In the hierarchy of furniture, tables, stands and consoles rule. No other category has the sheer variety of styles, expressions and uses, nor are any other pieces of furniture as sought-after and appreciated.

The reigning king is the antique dining table, the residential mainstay produced in a range of styles and finishes for centuries.

Followers of tradition appreciate workhorses like antique plantation desks, whose name stems from their popular use in the grand homes of commercial crop-producing land worked by slave laborers in the Southern United States. First used by postal employees, they were also called “Wells Fargo desks,” as a reference to their common use by banks, transport companies, and railways.

Other specialty furnishings include antique shaving stands, often set up in a corners or other convenient spots, and console tables, which evolved from being purely decorative objects to highly functional pieces.

Contemporary furniture enthusiasts are often drawn to unusual pieces like geode tables, made from spherical volcanic or sedimentary rocks cracked opened, sawn in two, or fashioned into polished slabs of sparkling quartz crystal formations millions of years in the making. 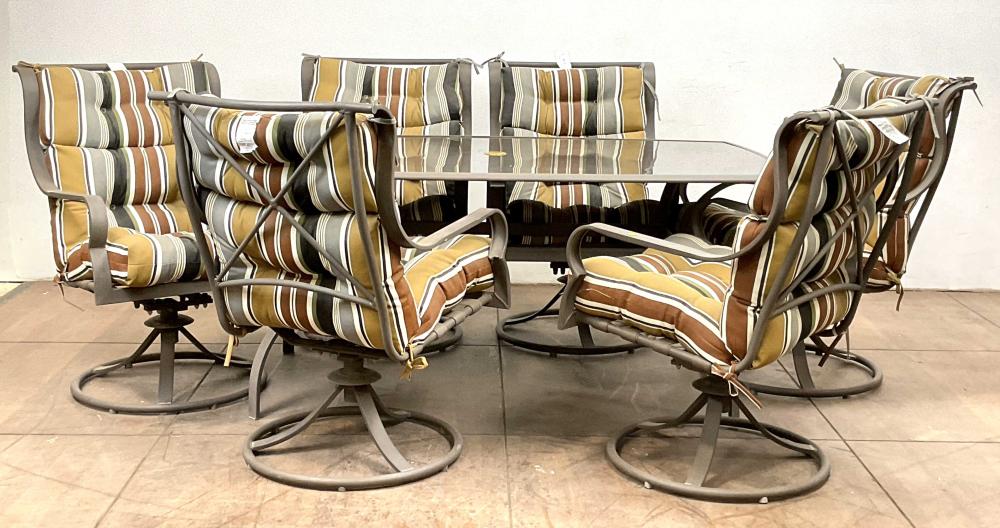 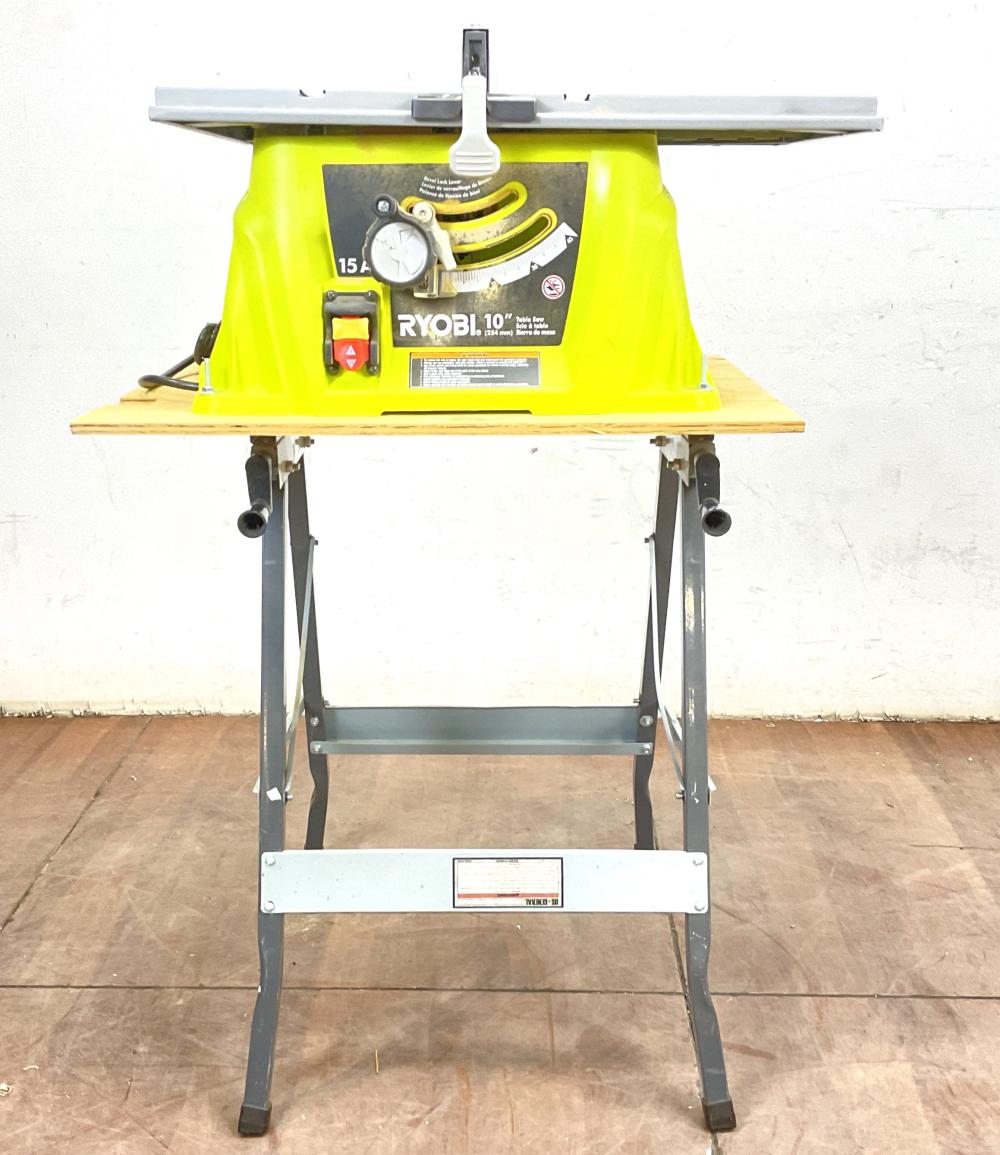 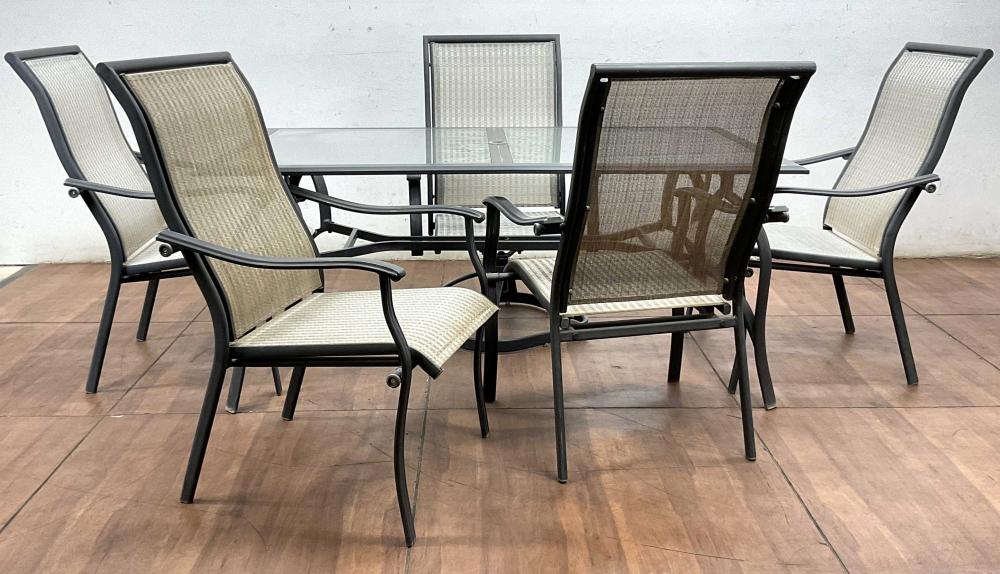 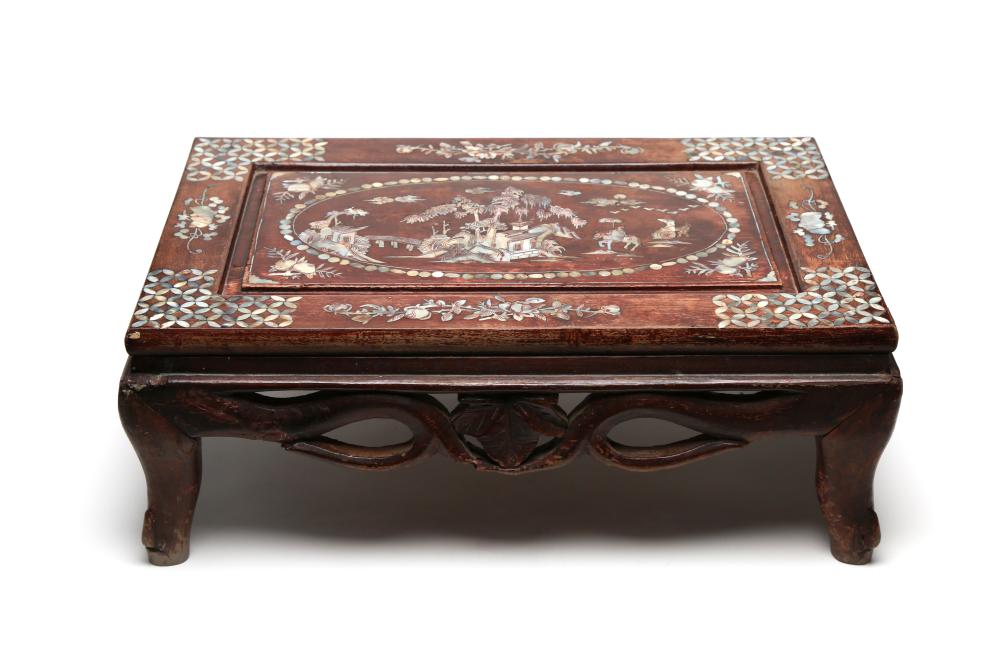 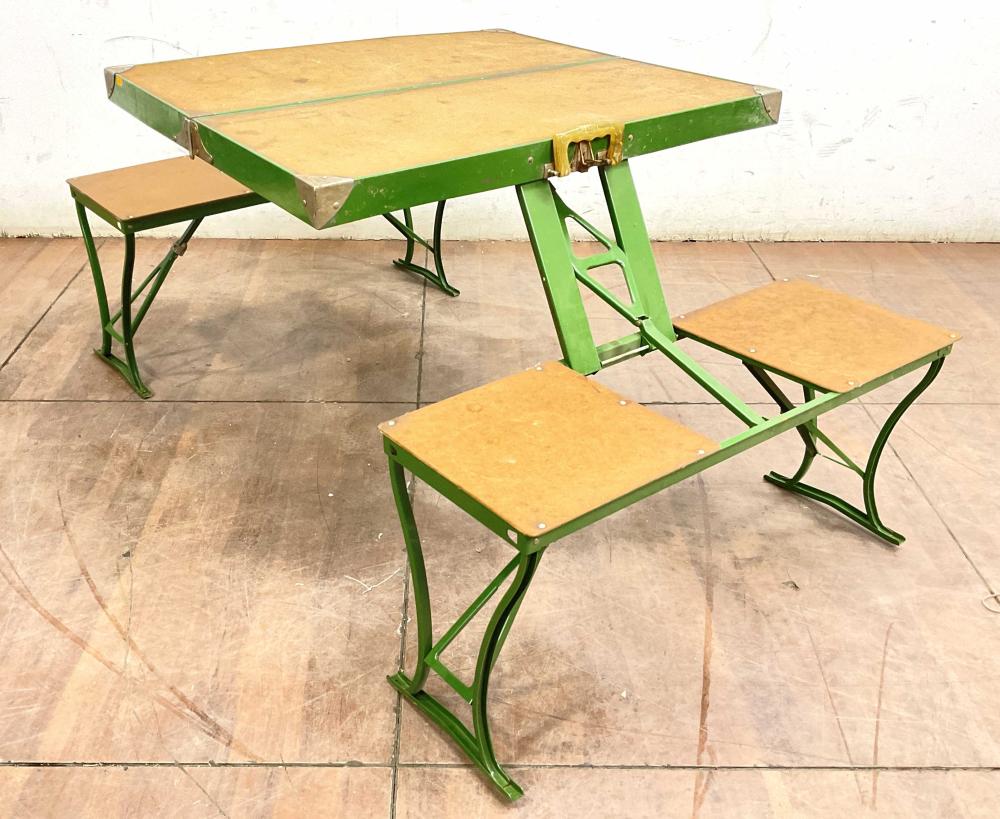 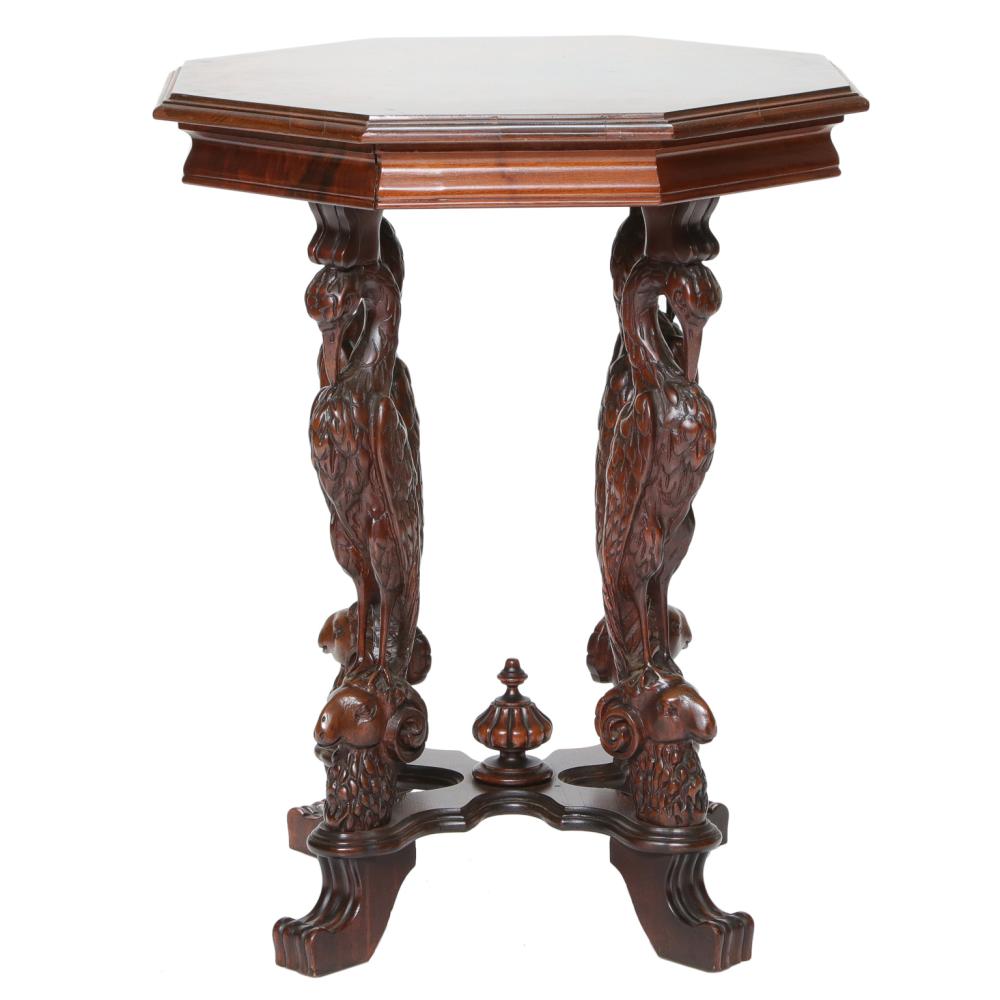 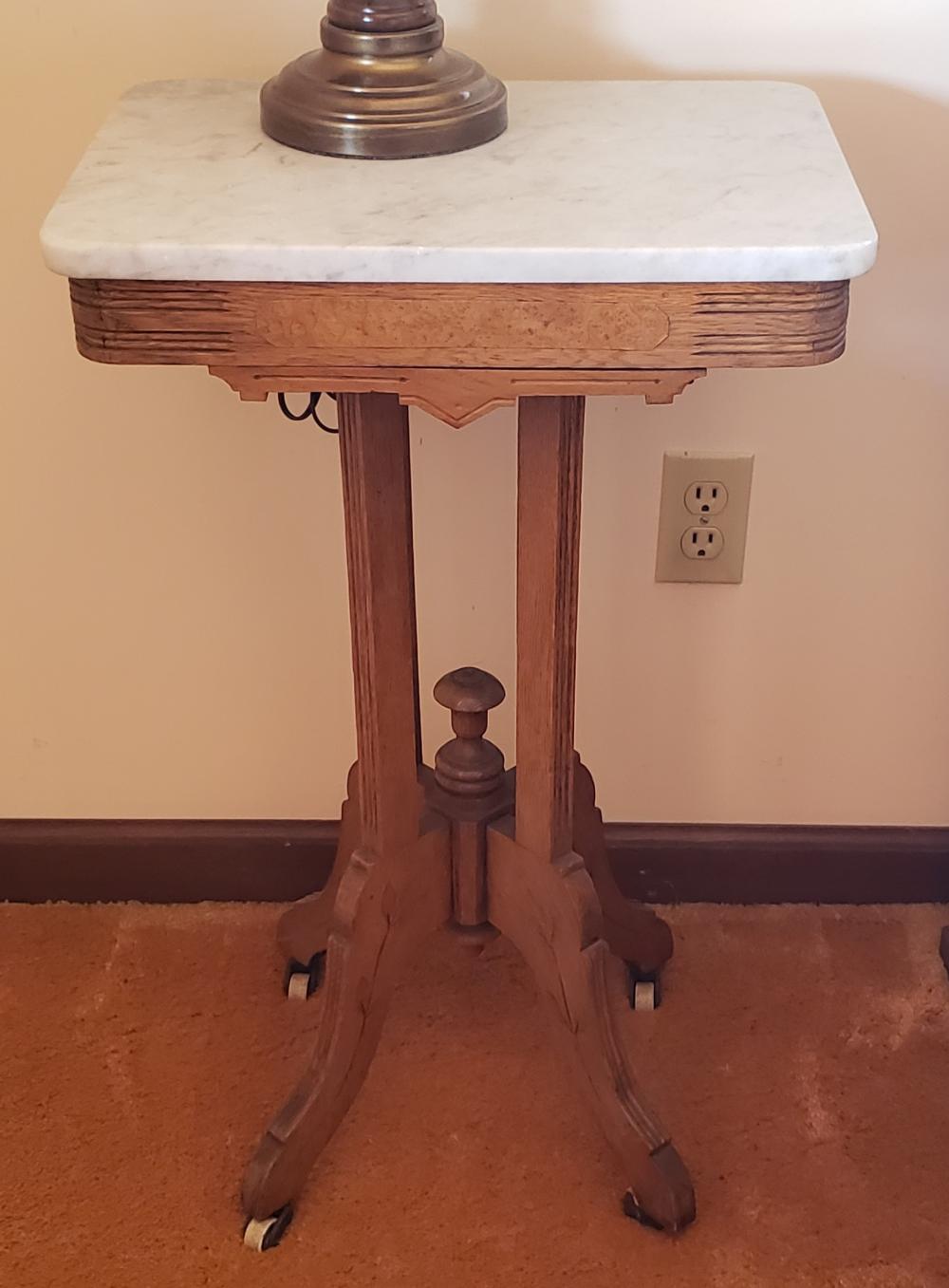 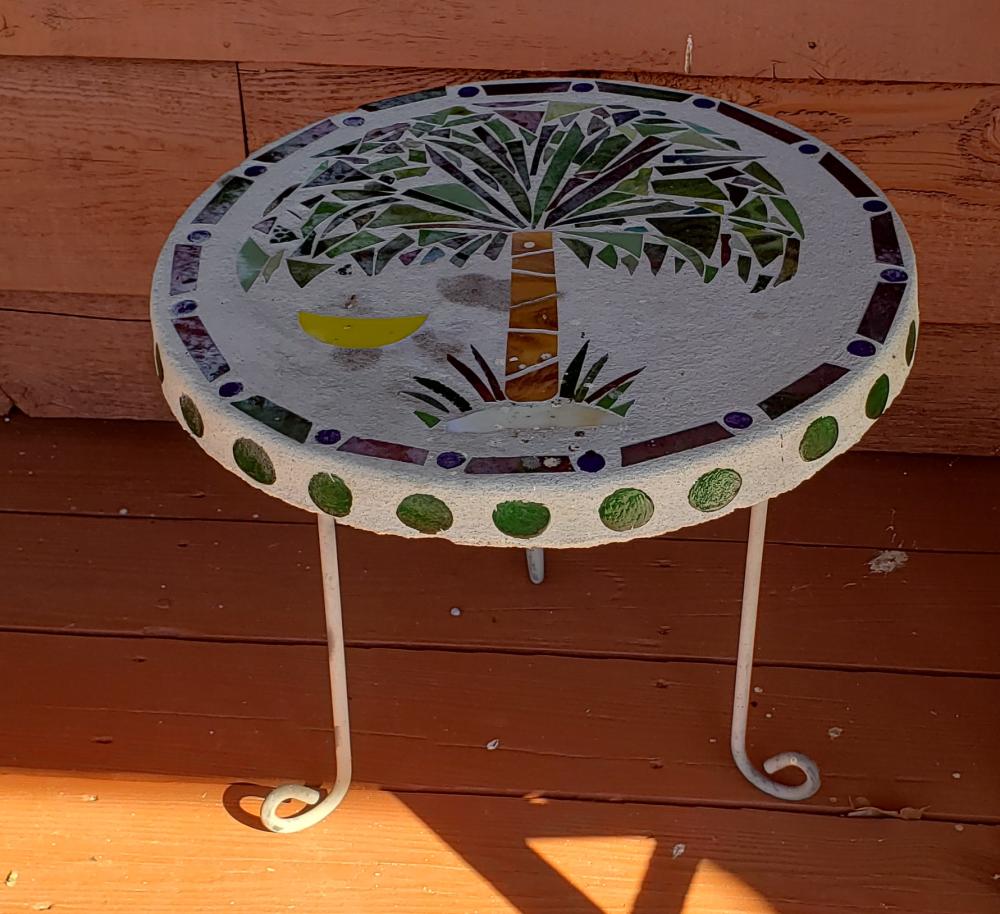 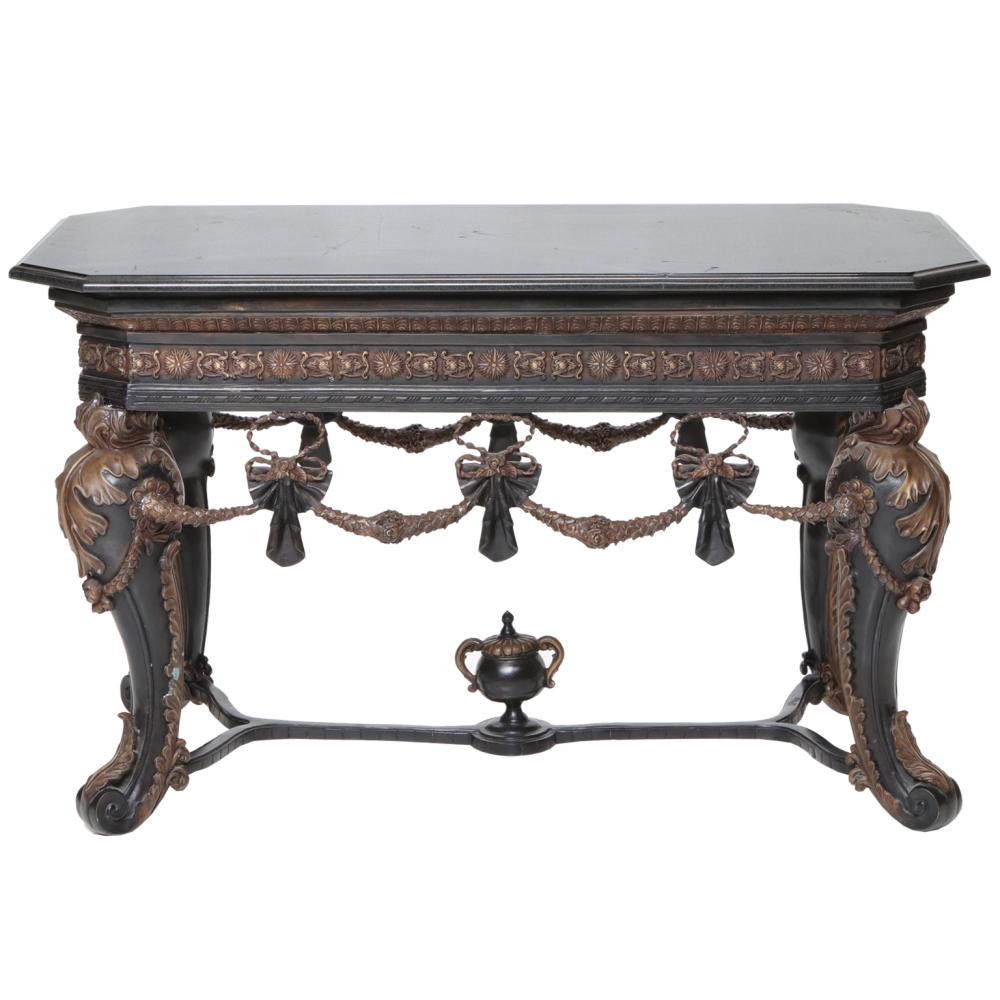 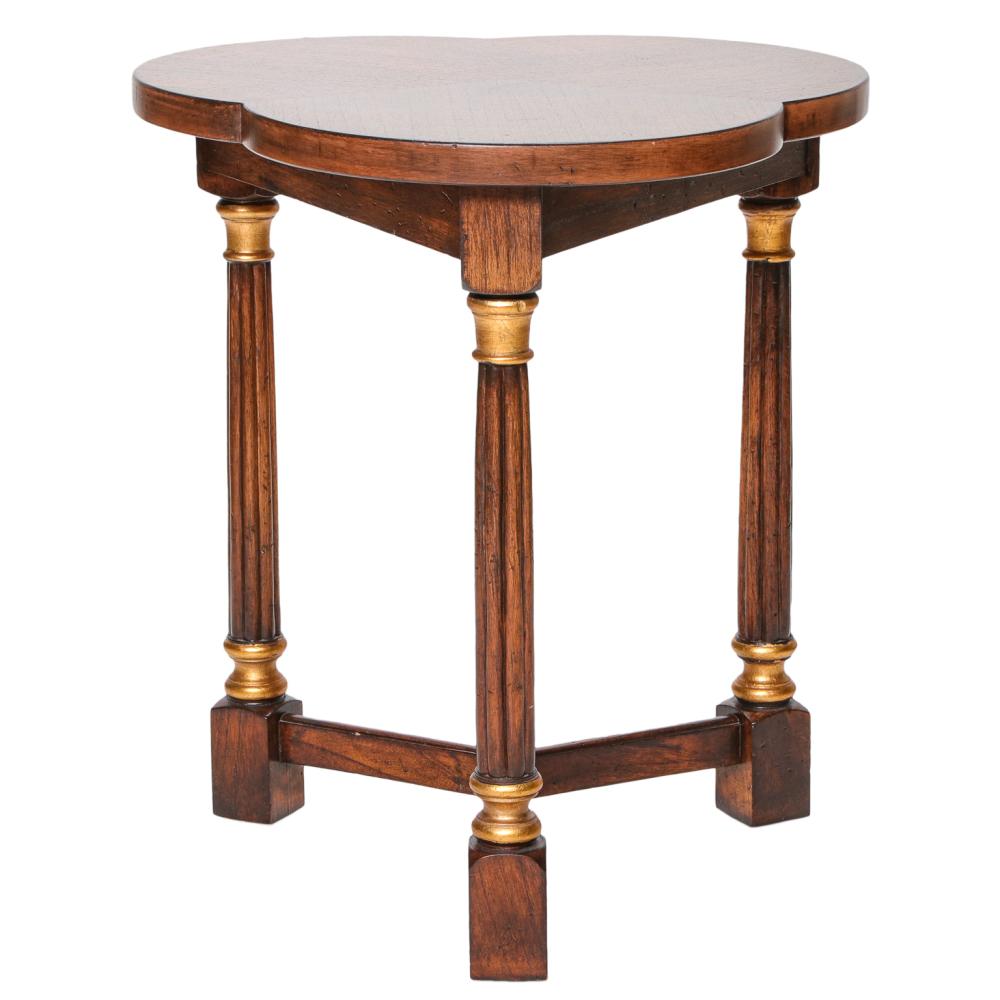 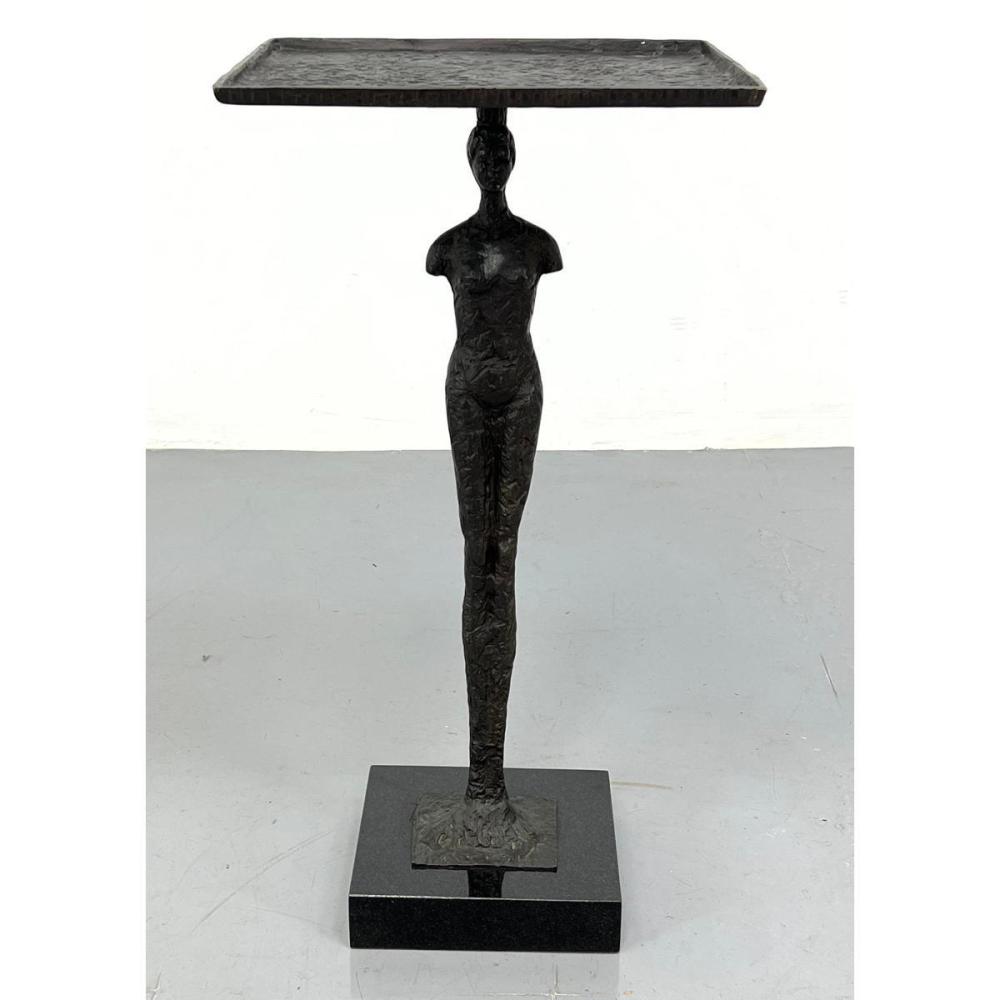 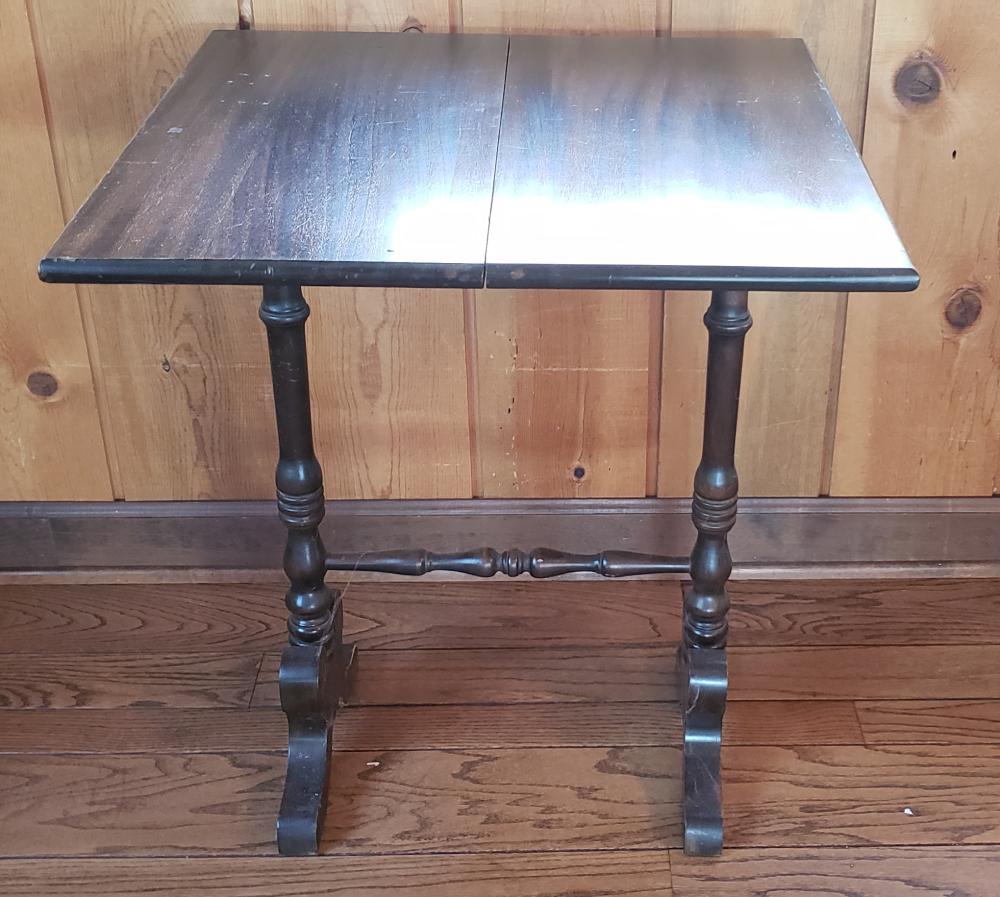 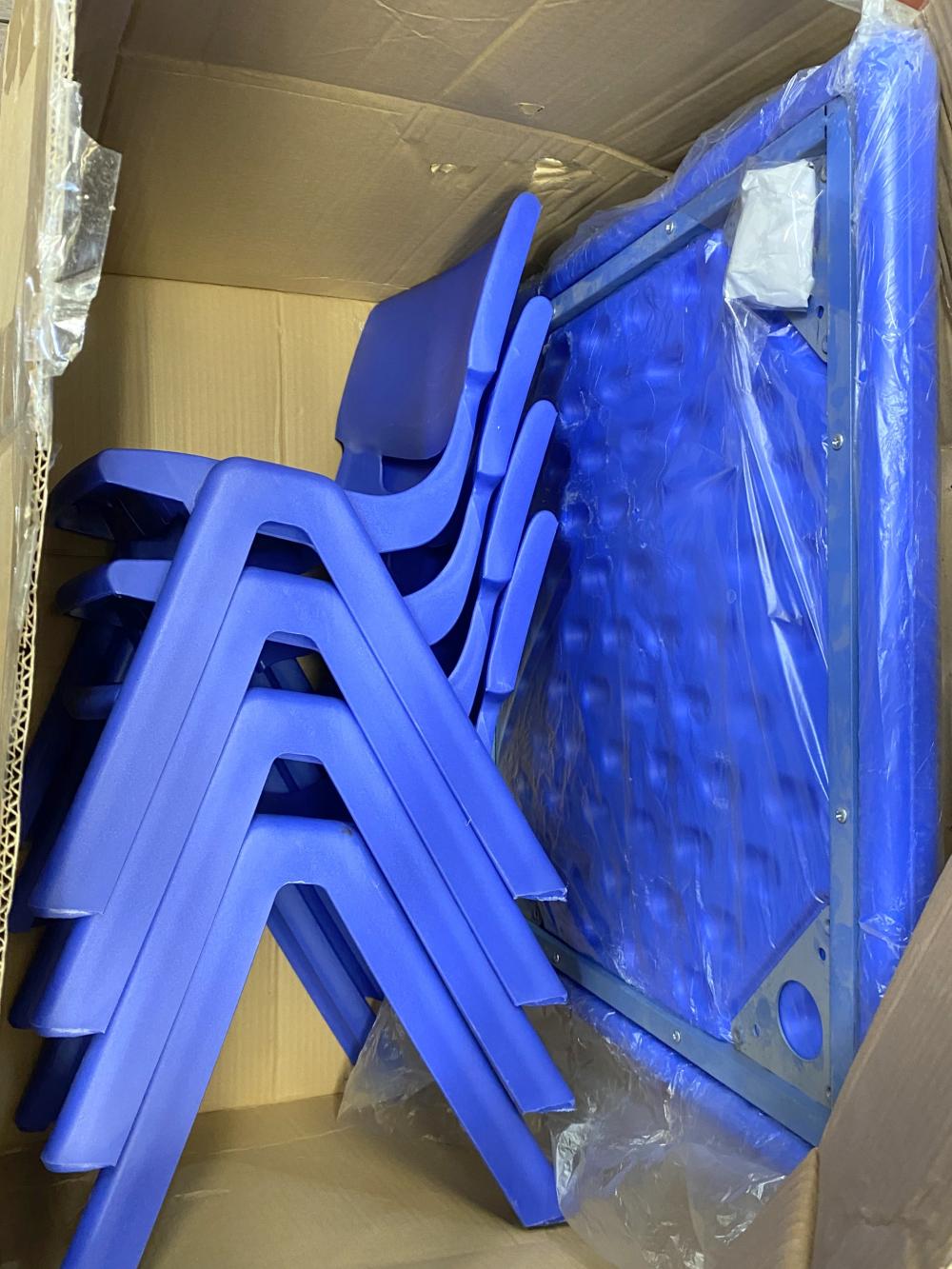 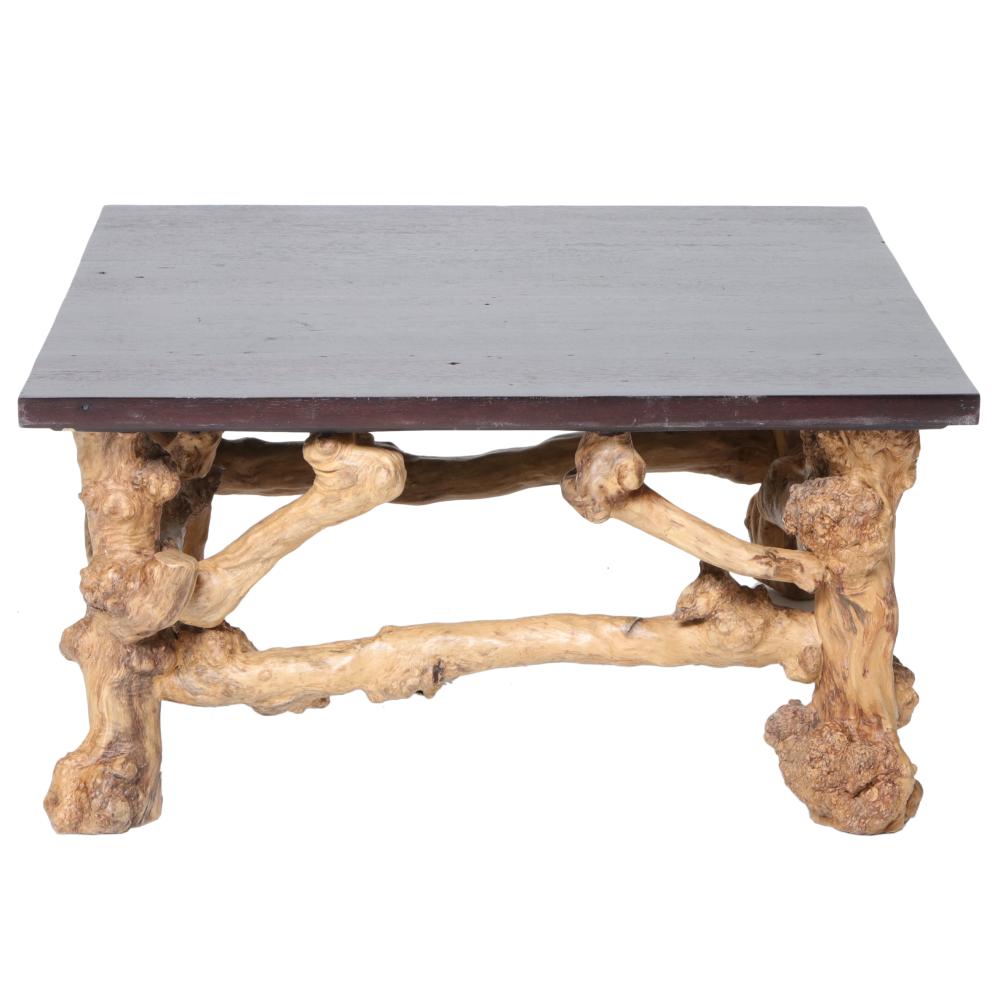 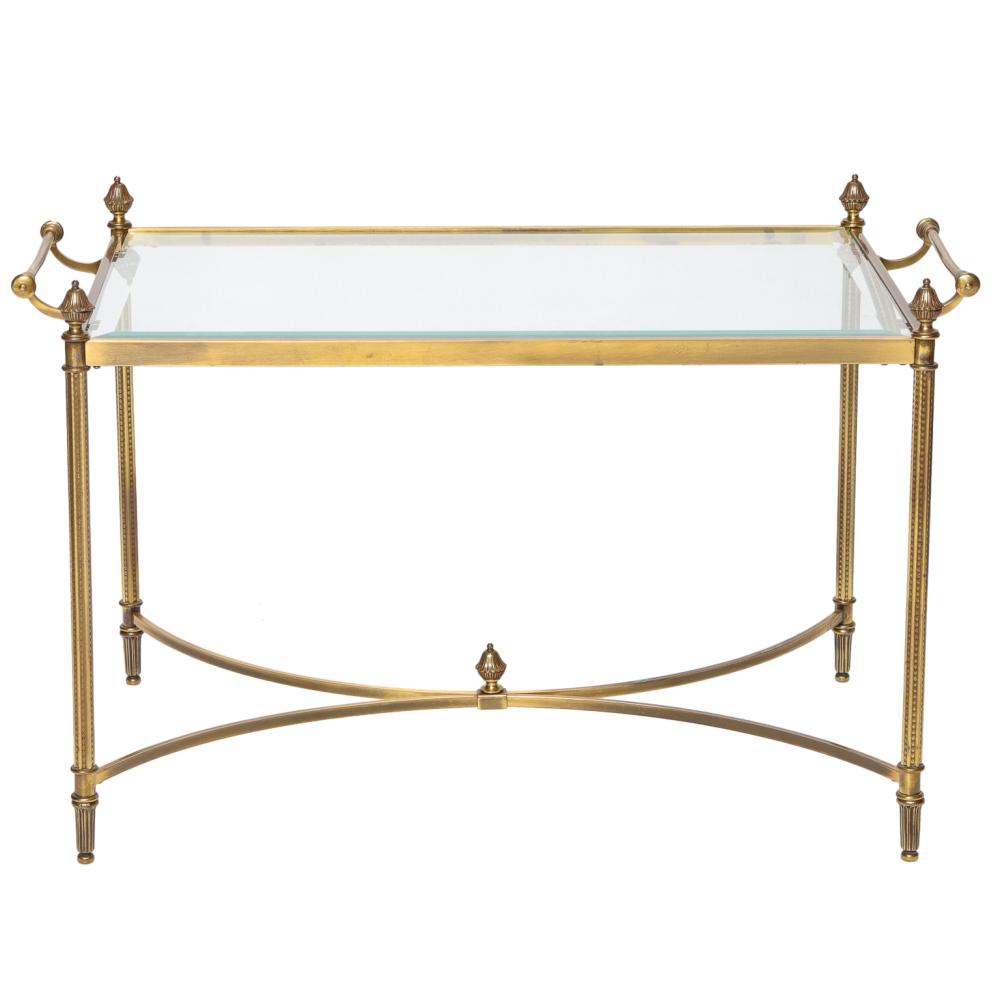 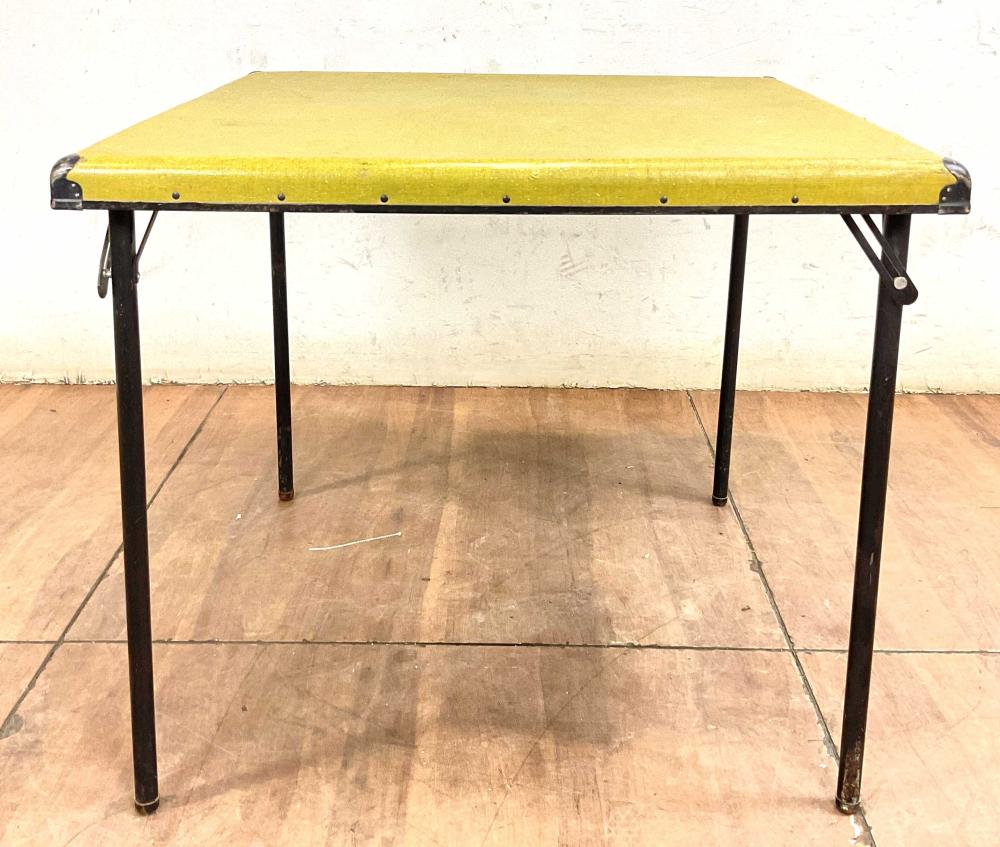 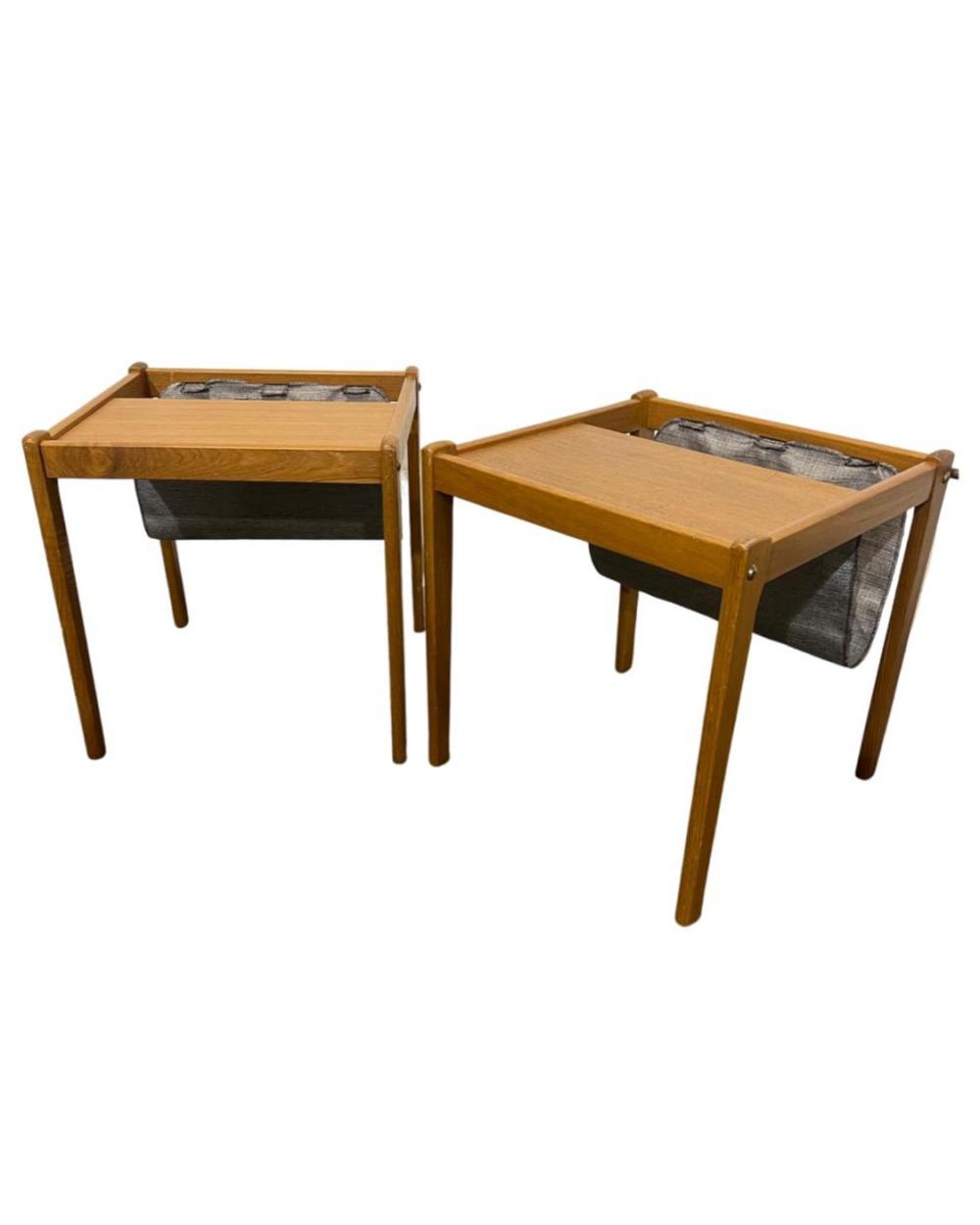 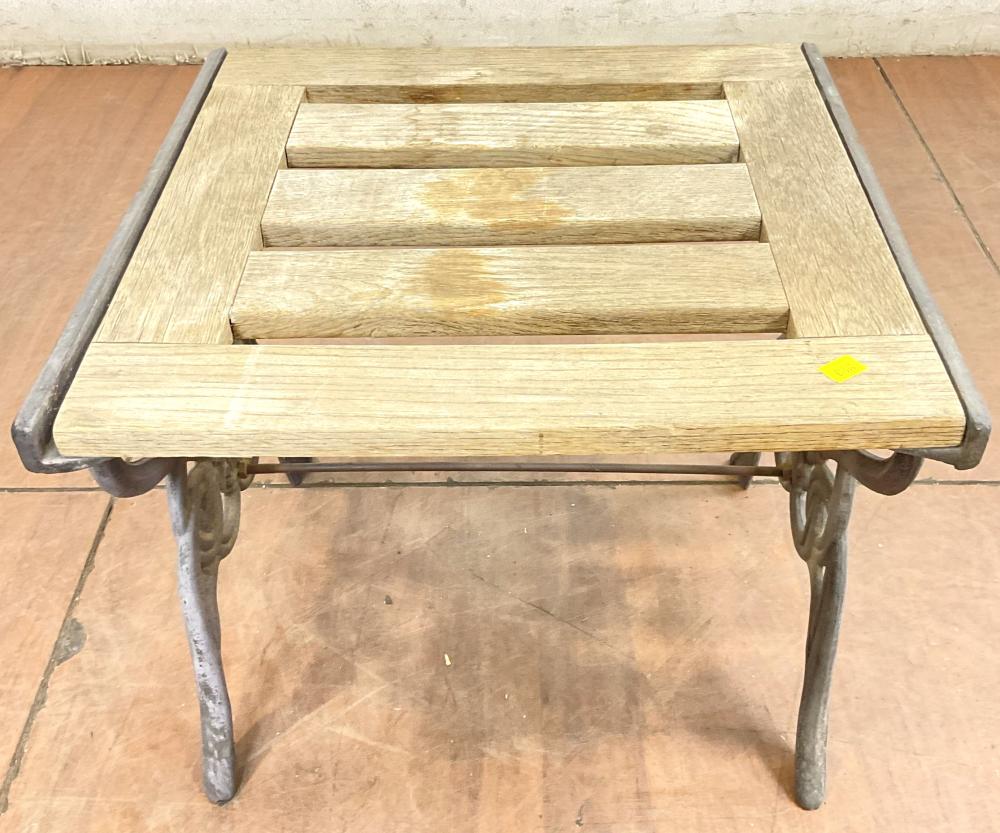 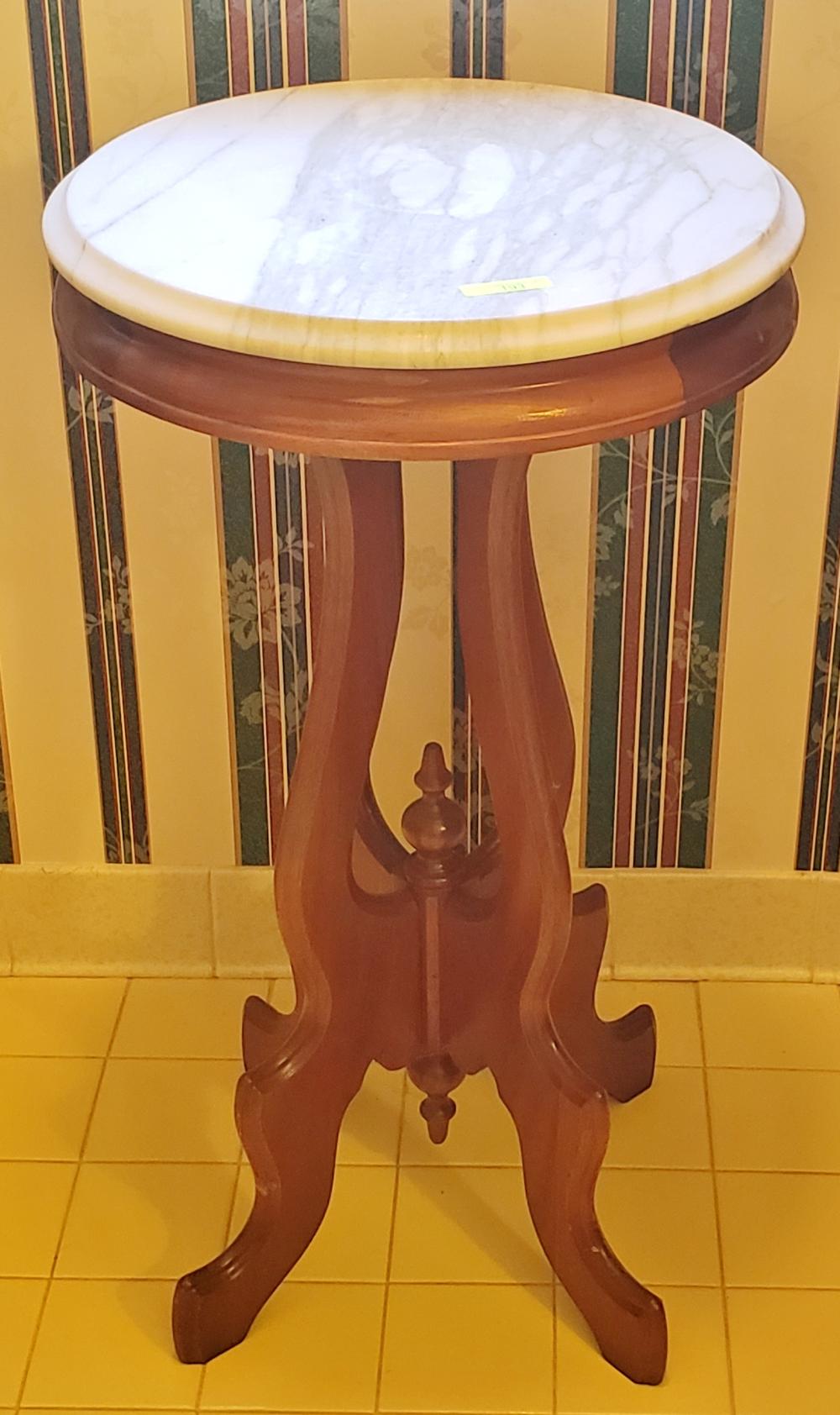 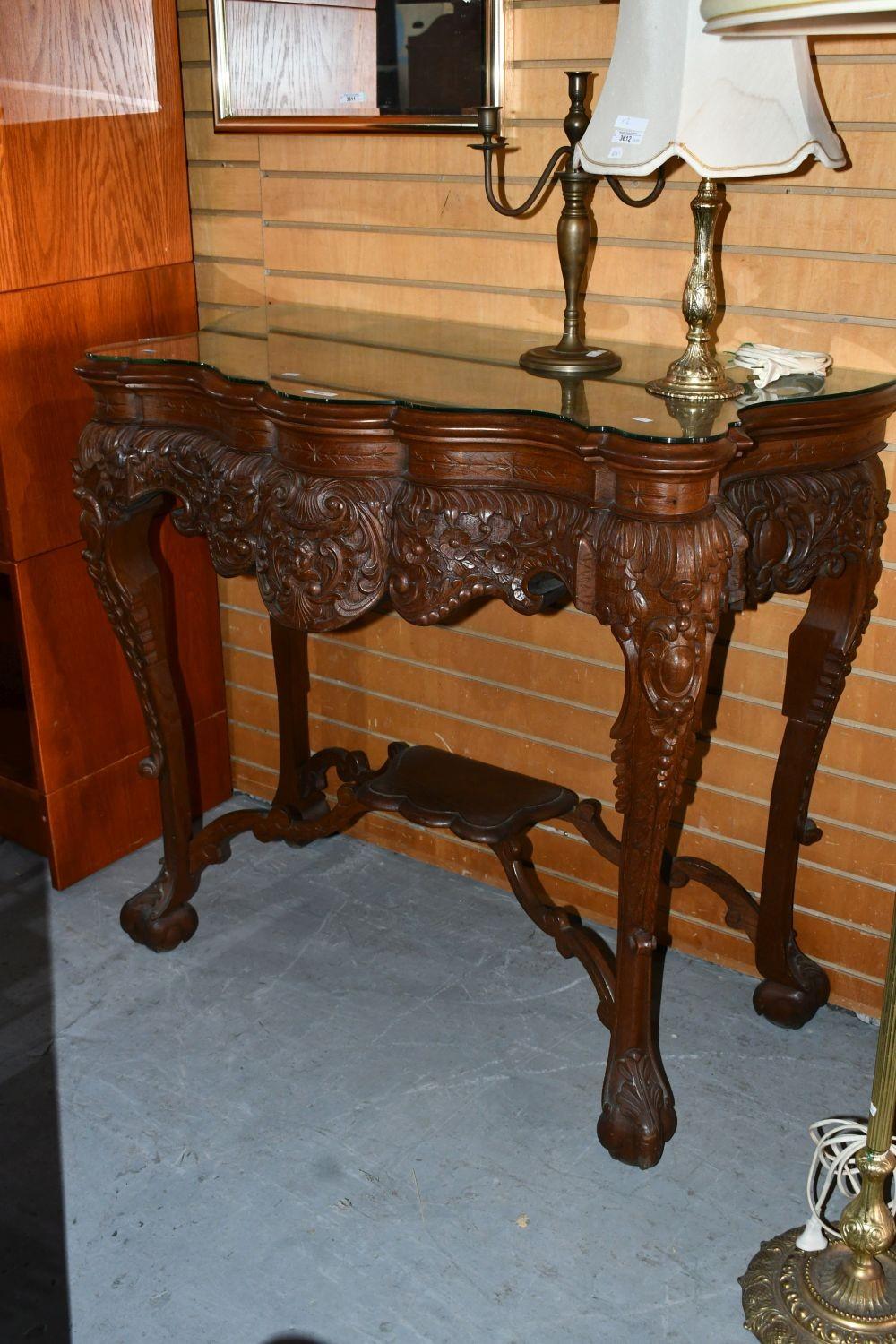 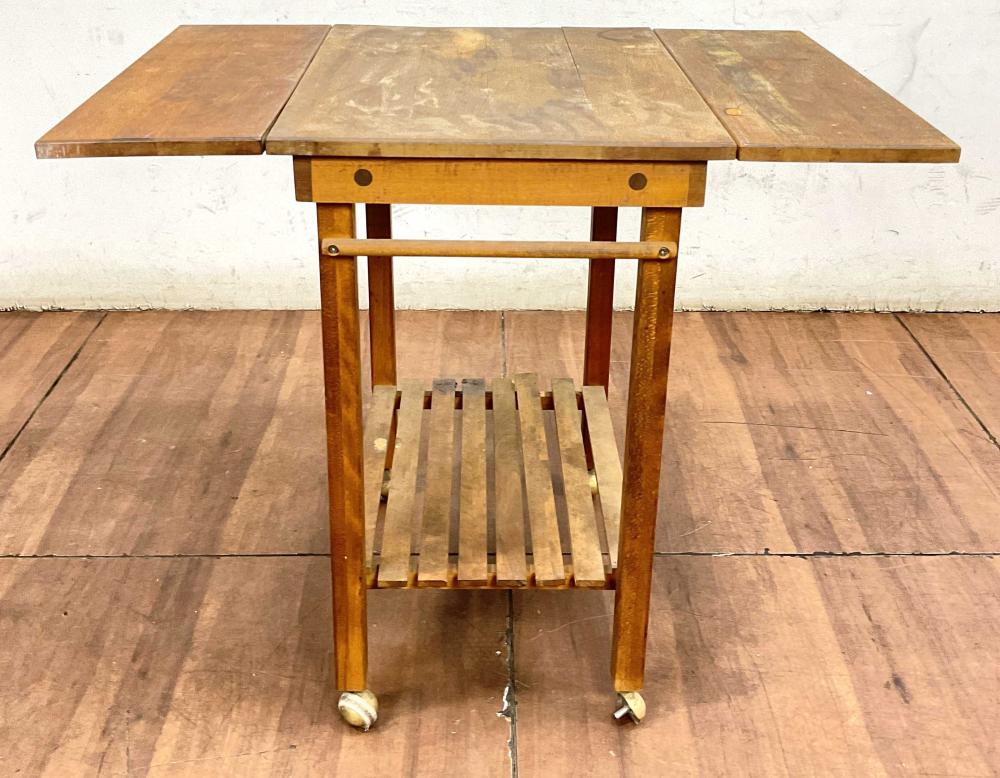 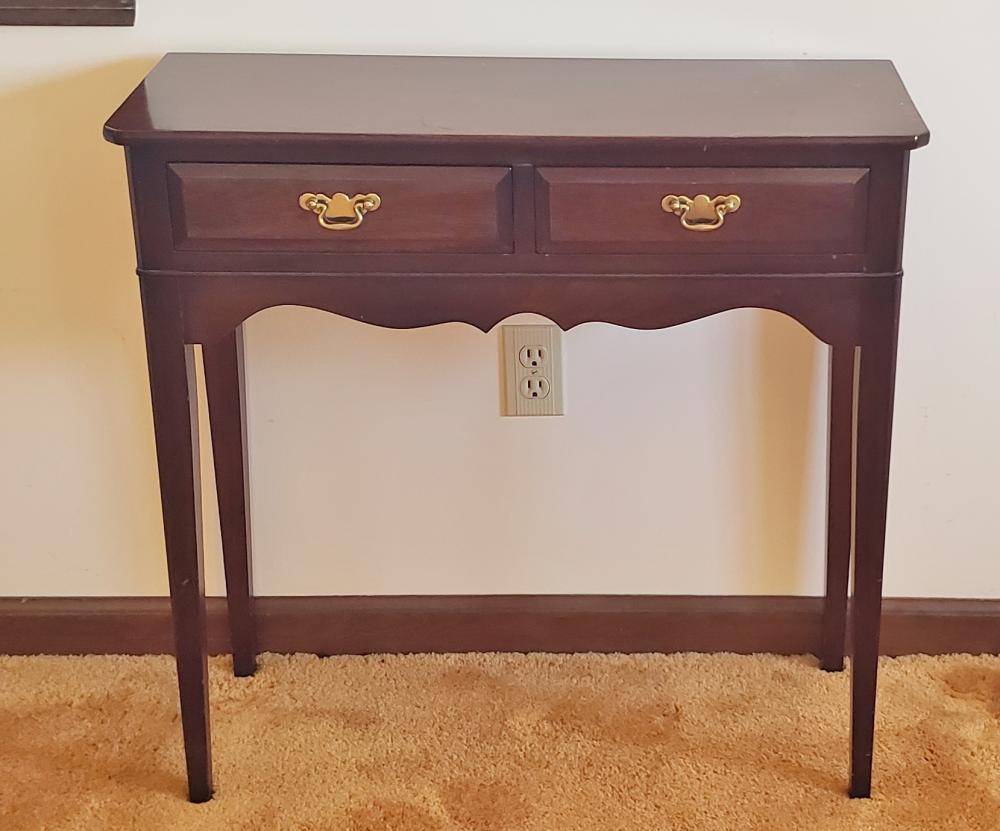