From Ming Dynasty pieces to Meissen tea services, teapots and their companions reflect both elegance and beauty in their craftsmanship and decoration. While the tradition of drinking tea dates back thousands of years, the teapot as it is known today is a more recent creation.

Early tea drinkers used teacups, but the teapot lagged behind, as it was customary to prepare tea in a stew pot over heat. The first official teapot, known as the "Yixing," emerged around the dawn of the 16th century in China's Jiangsu province. Known for the purplish-red clay, known as "zisha," from which the vessel is crafted, these Yixing teapots were renowned for their smooth finish and the ability to absorb some of the aromas from the tea.

In subsequent years, teapots became increasingly refined and decorative while also spreading westward. By the 17th century, teapots were all the rage in western Europe, and their designs emulated the trends of their respective generations. From Rococo flair in the 18th century to the streamlined modernism of the early to mid-20th century, teapots have evolved to assume myriad shapes and sizes that all share in the rich history of the refined brewed beverage. 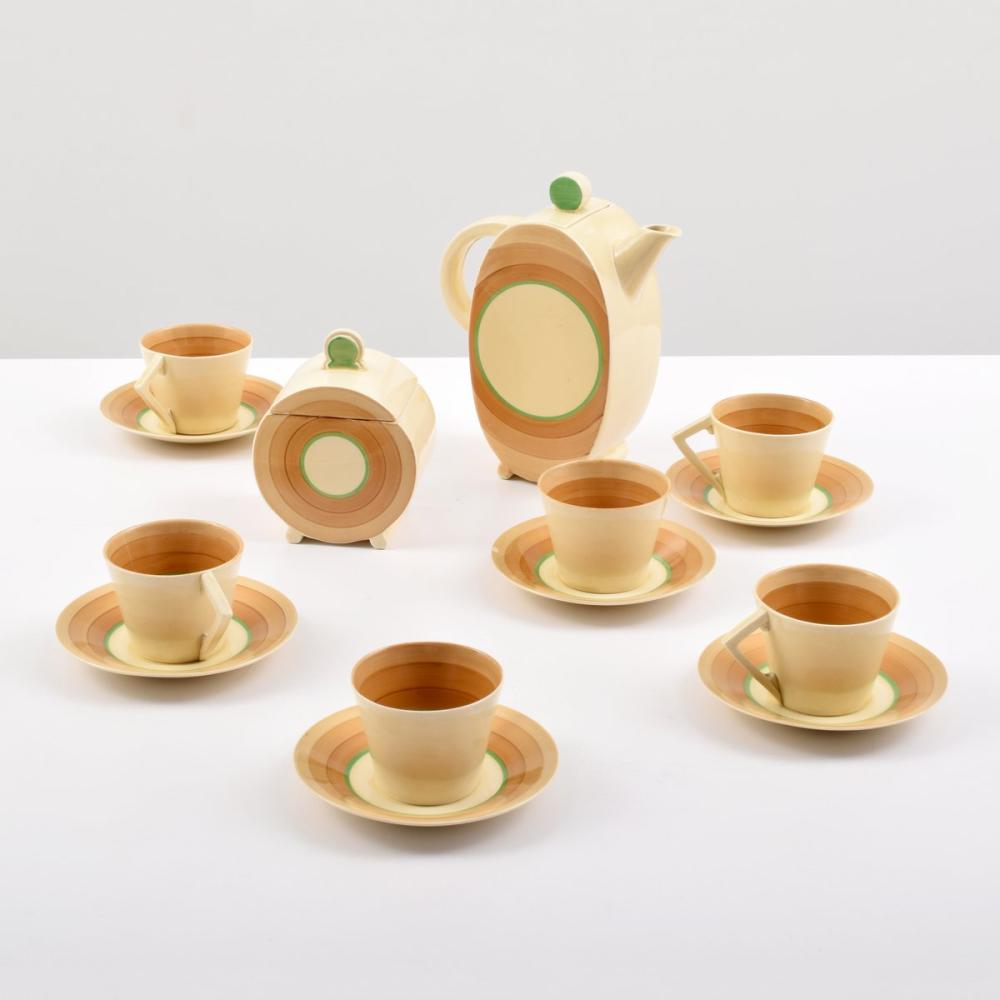 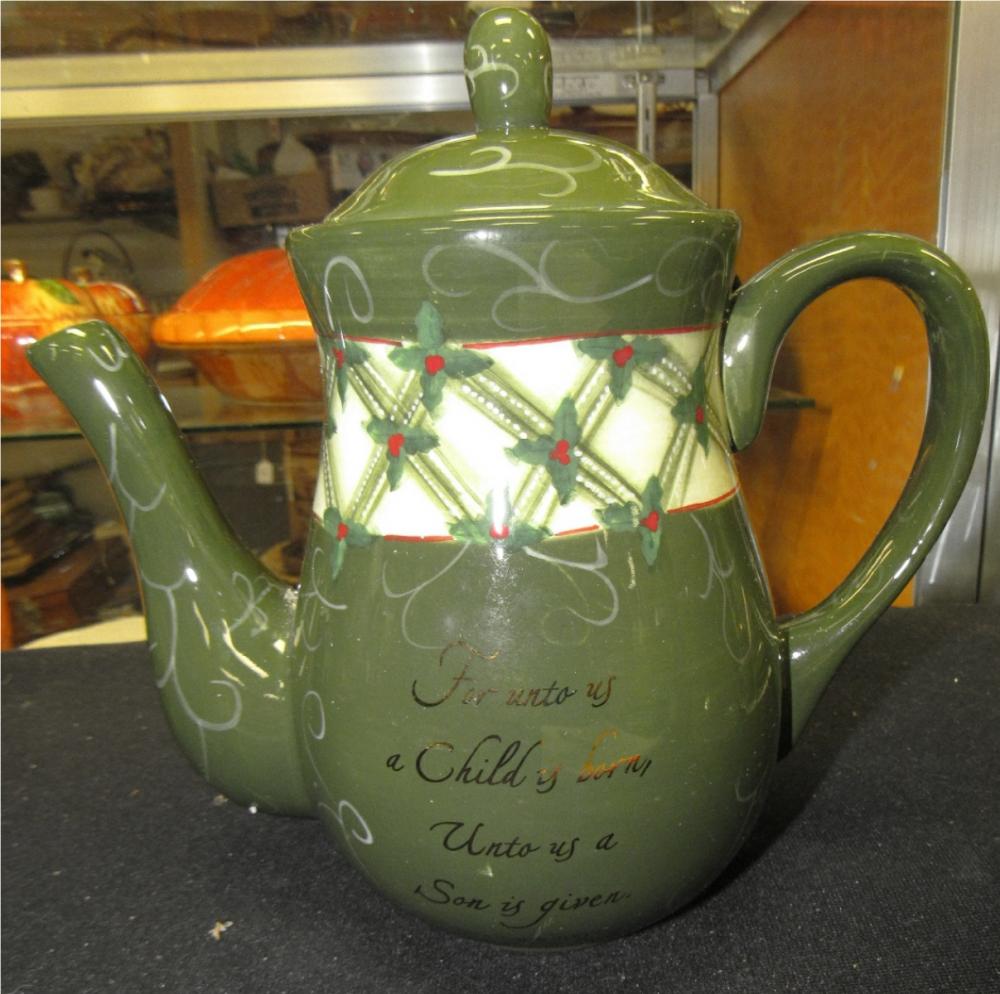 DaySpring Christmas "For Unto Us A Child Is Born…Isaiah 9:6, Coffee/Teapot, EC 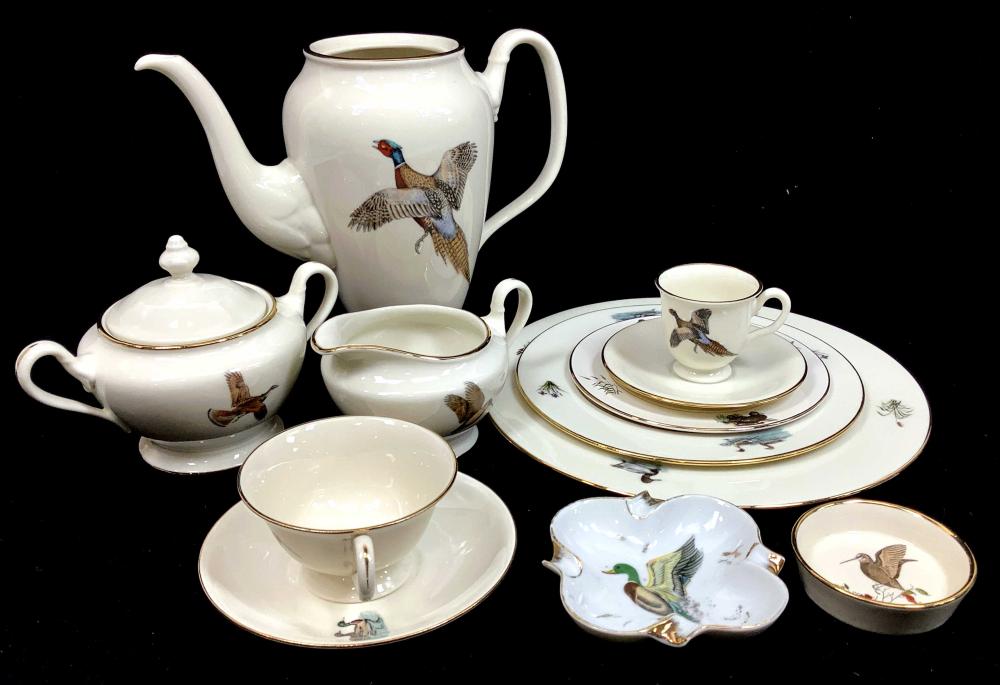 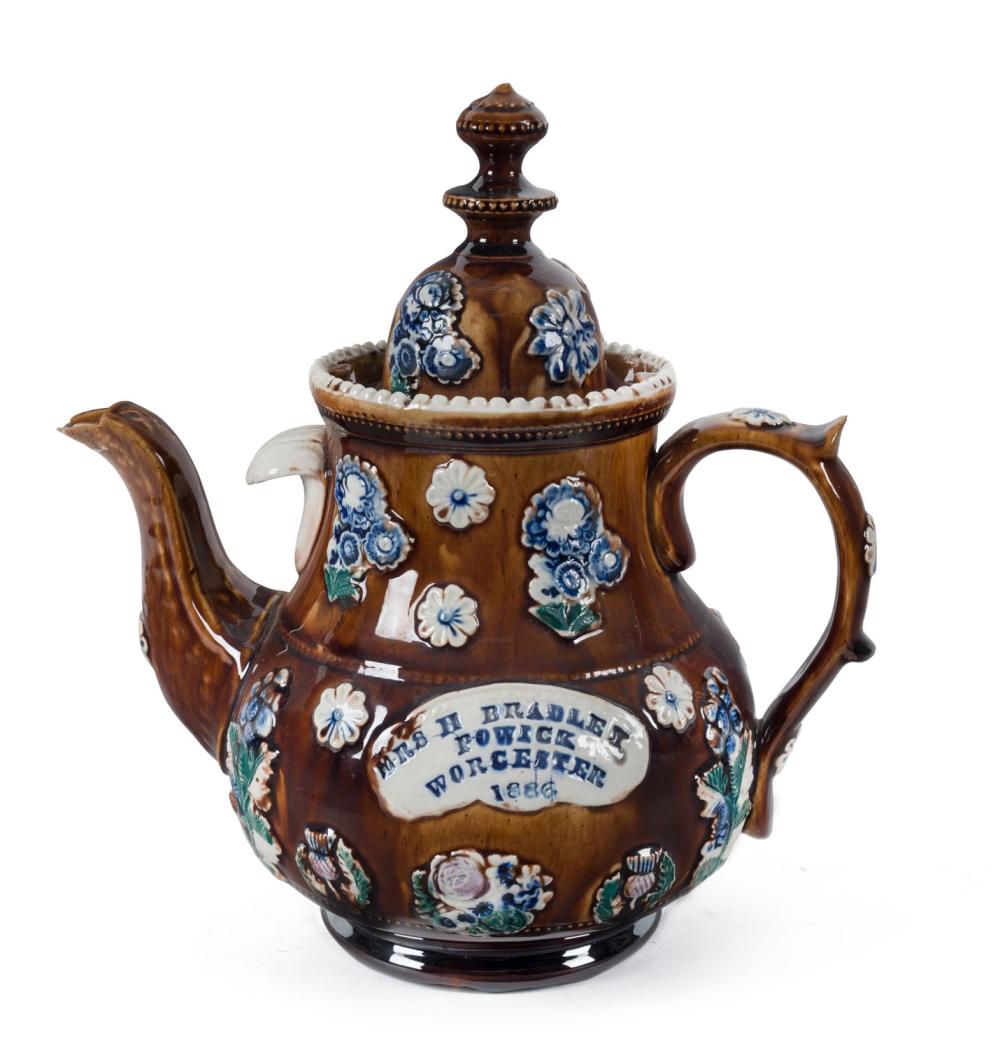 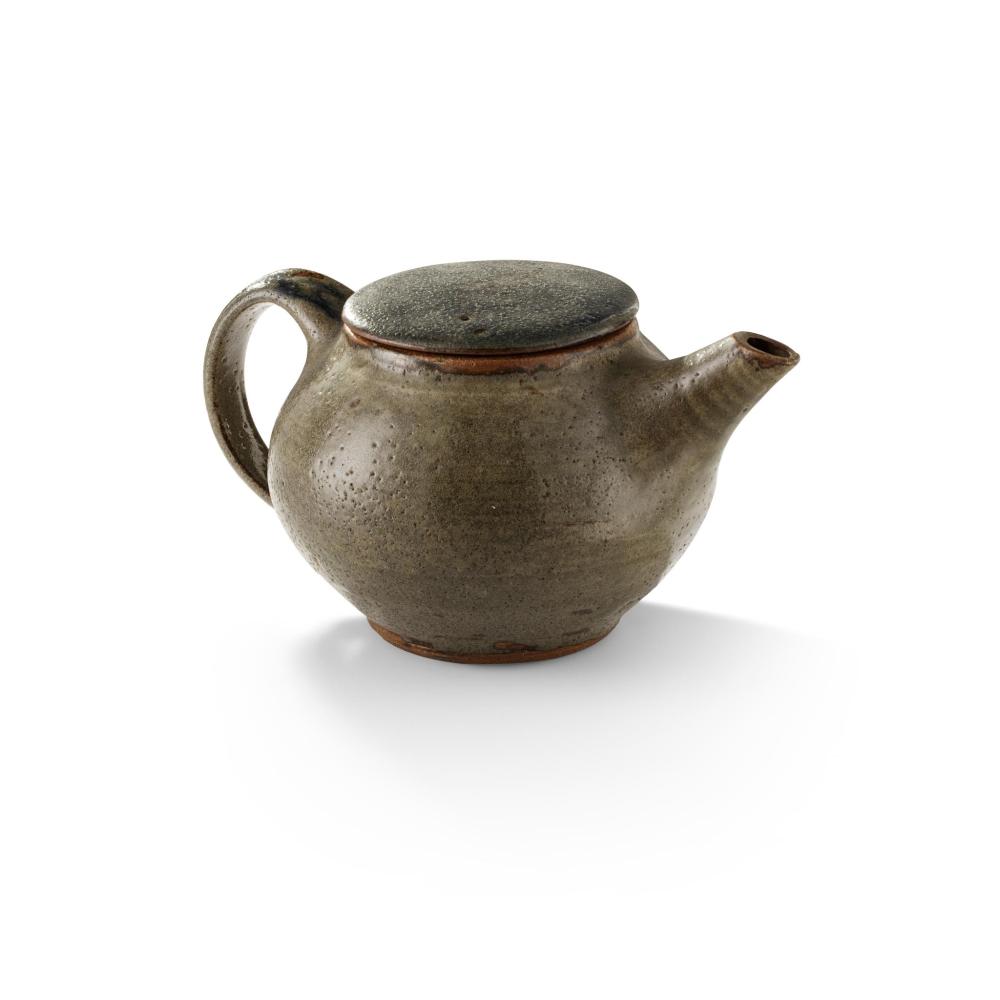 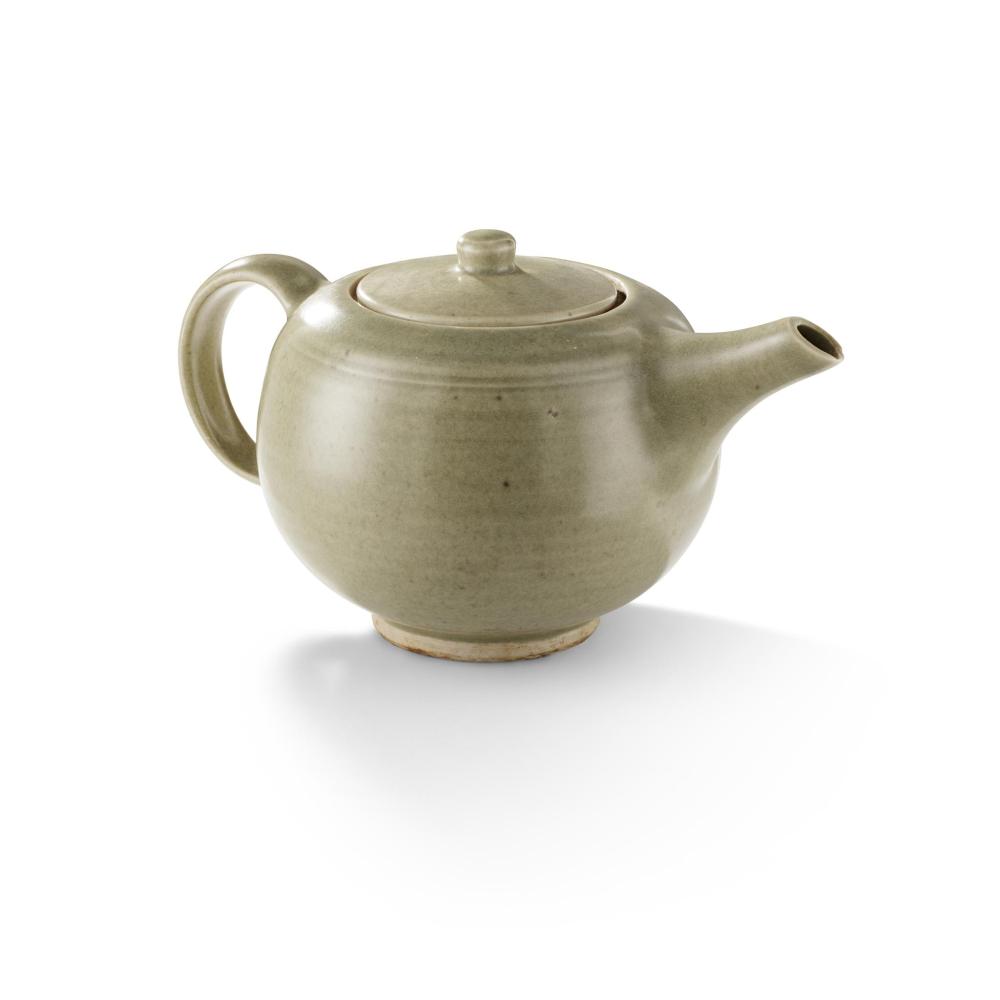 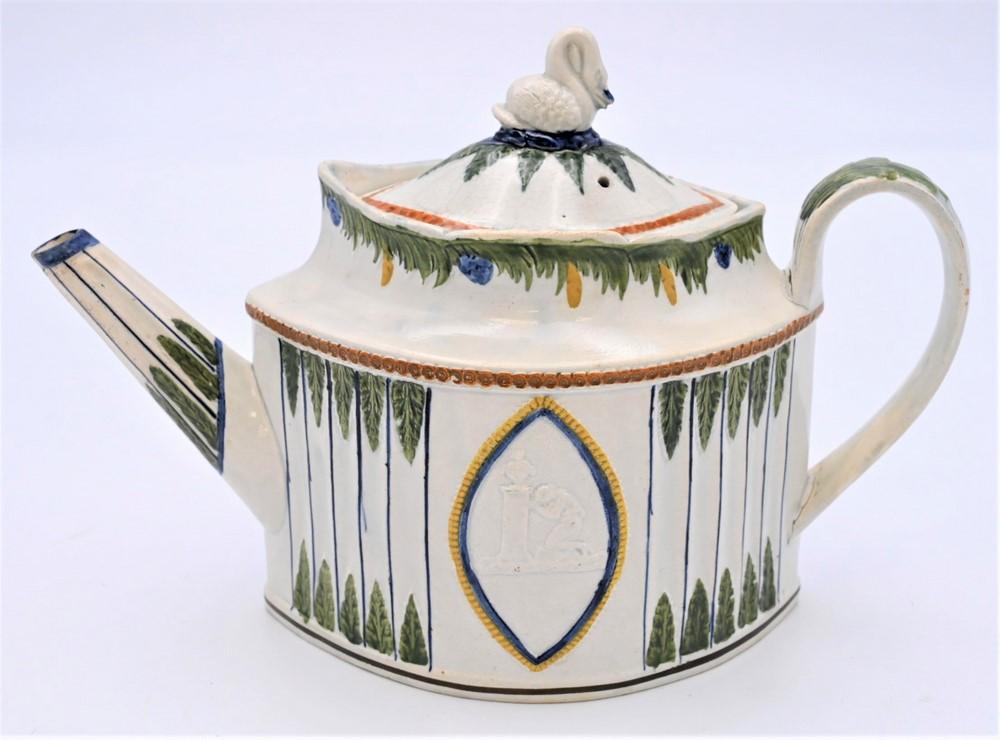 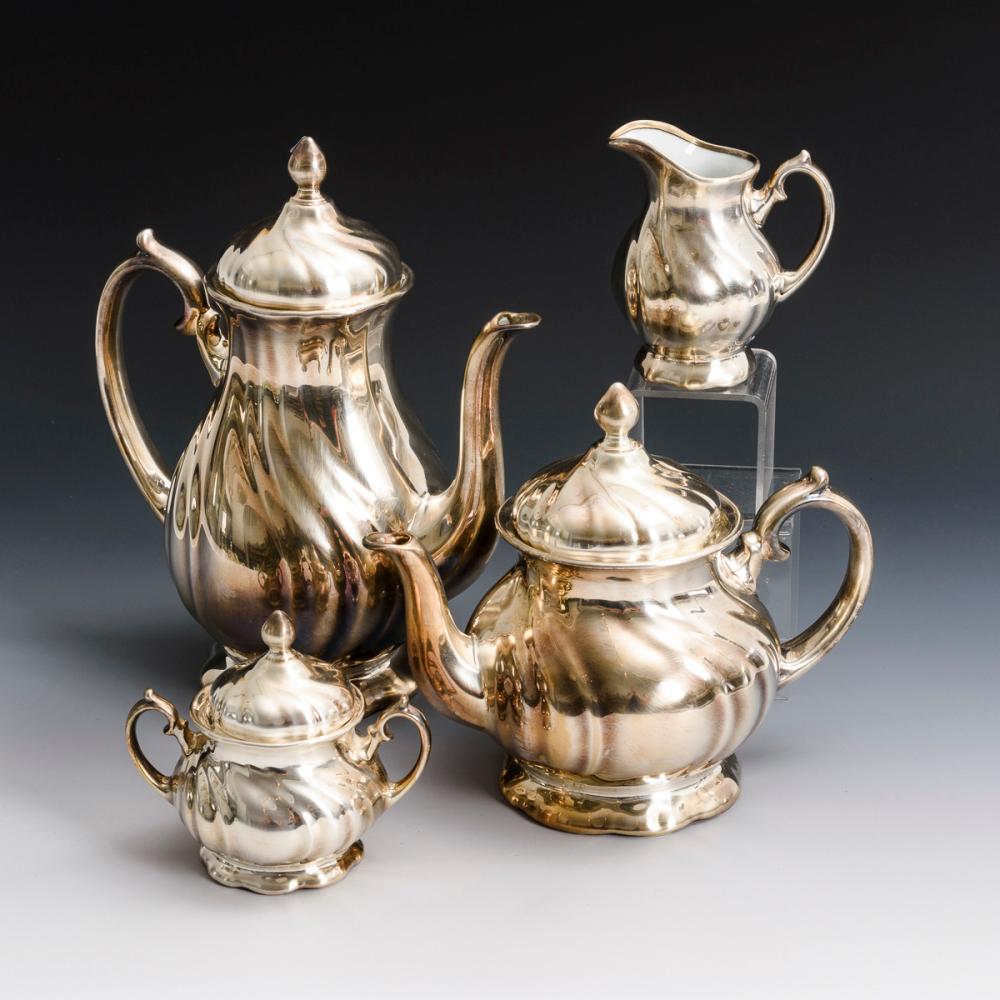 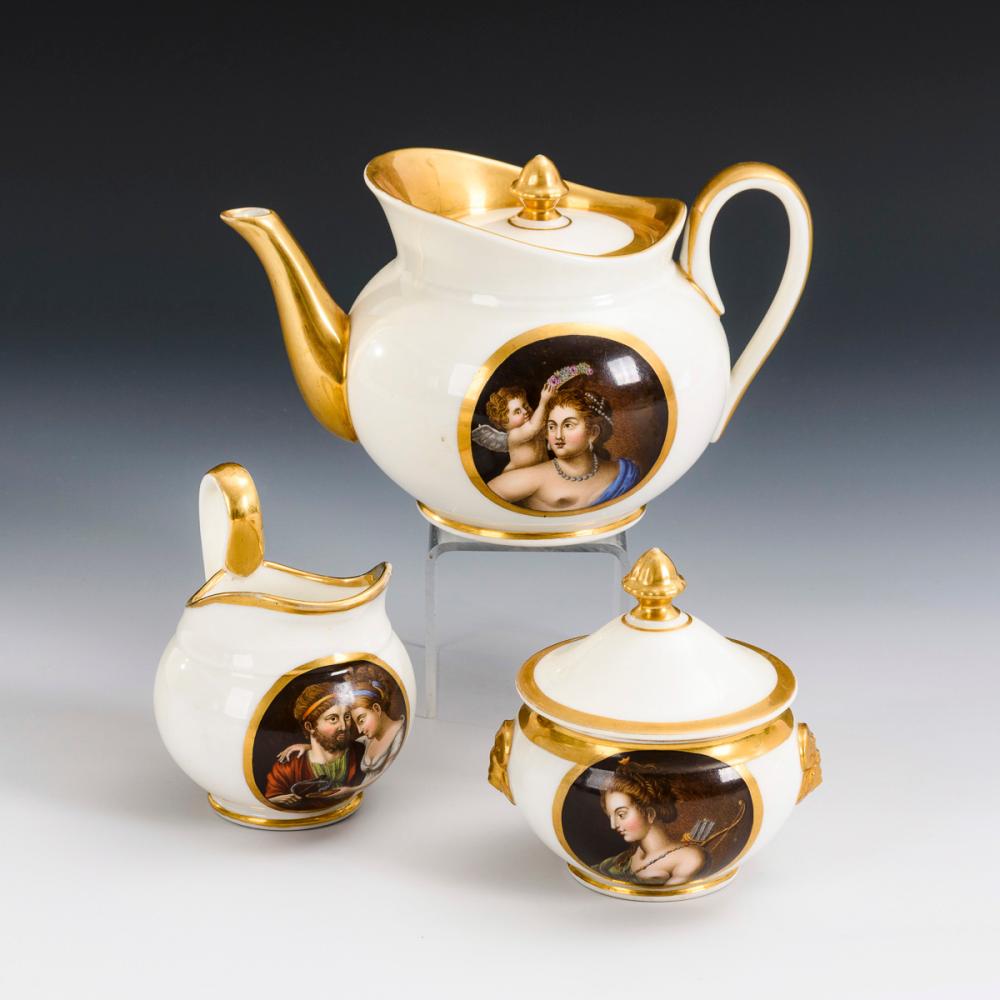 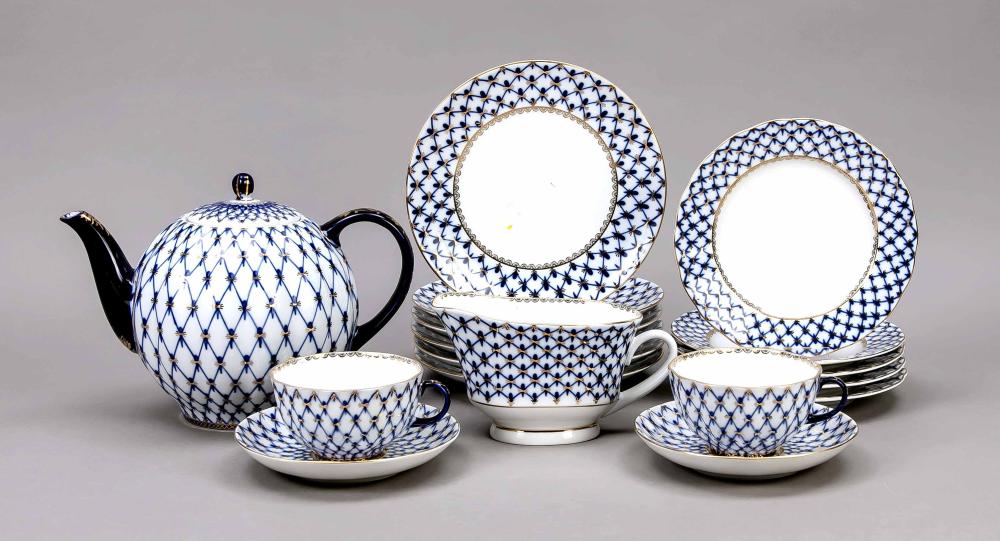 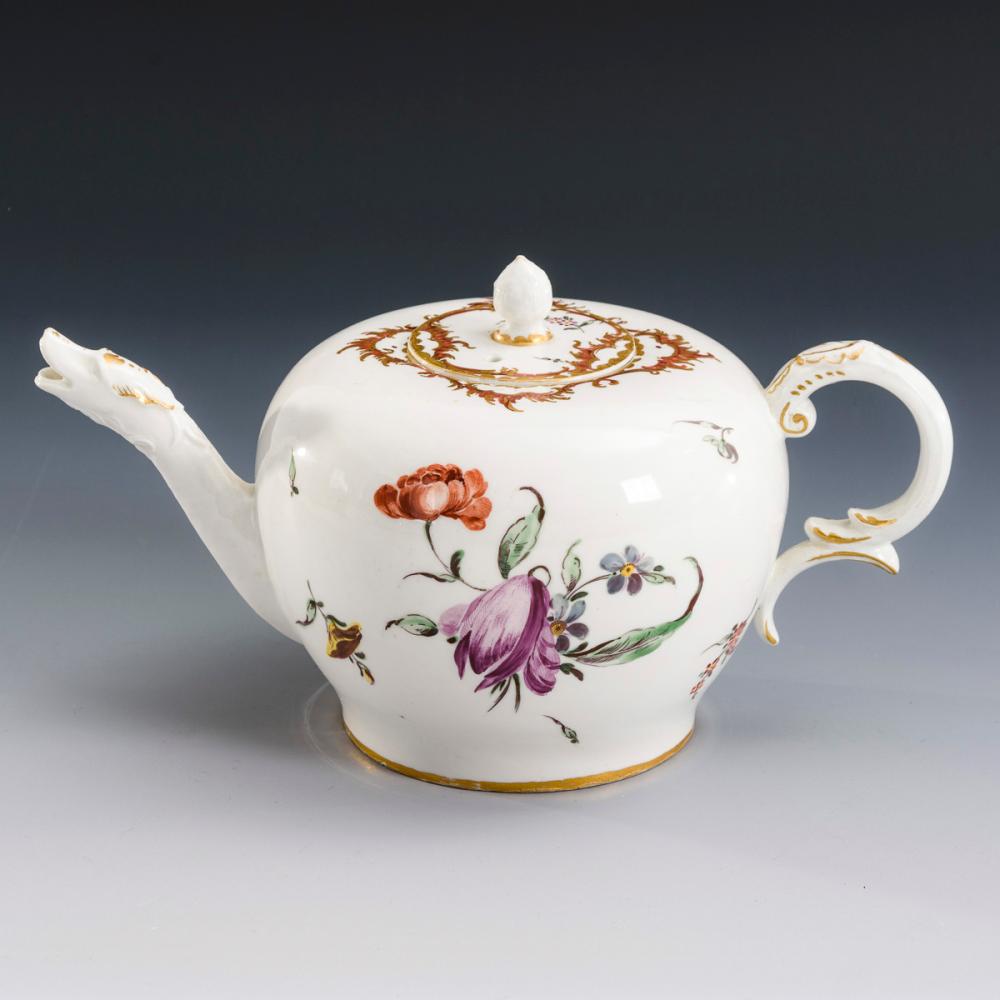 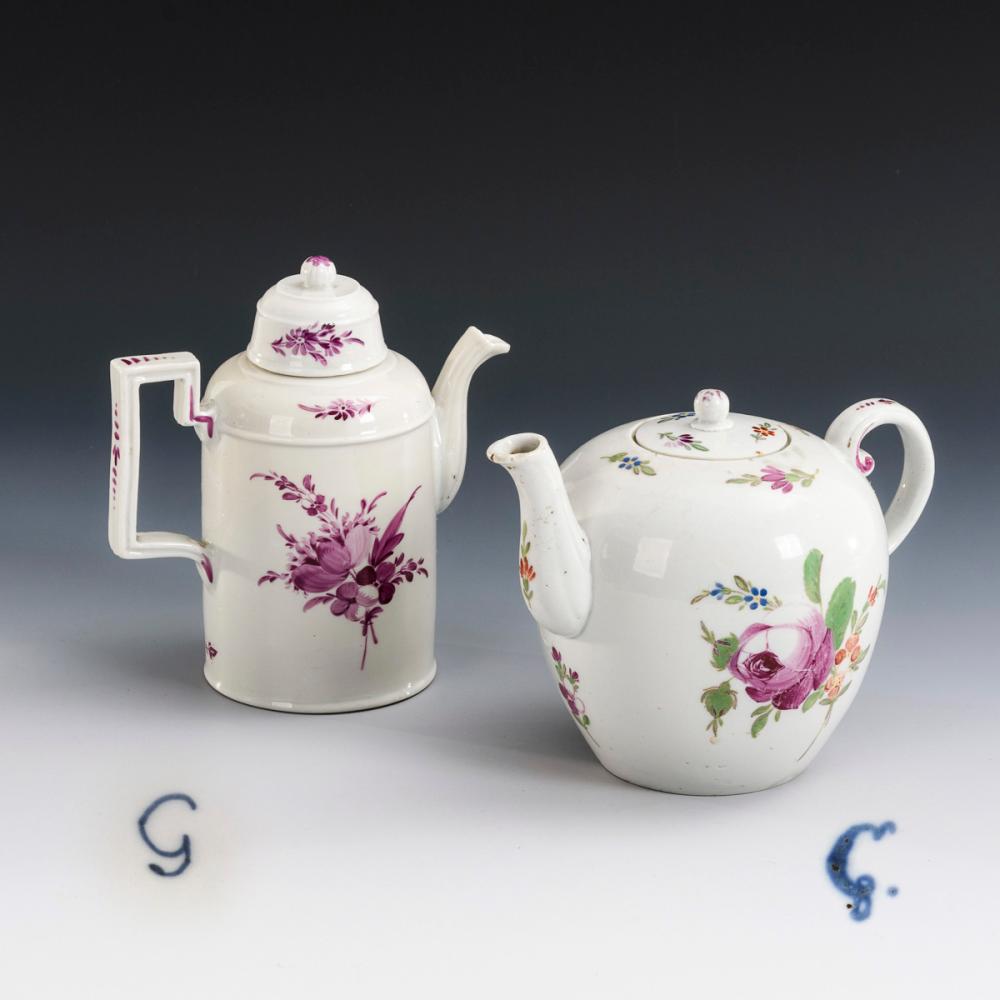 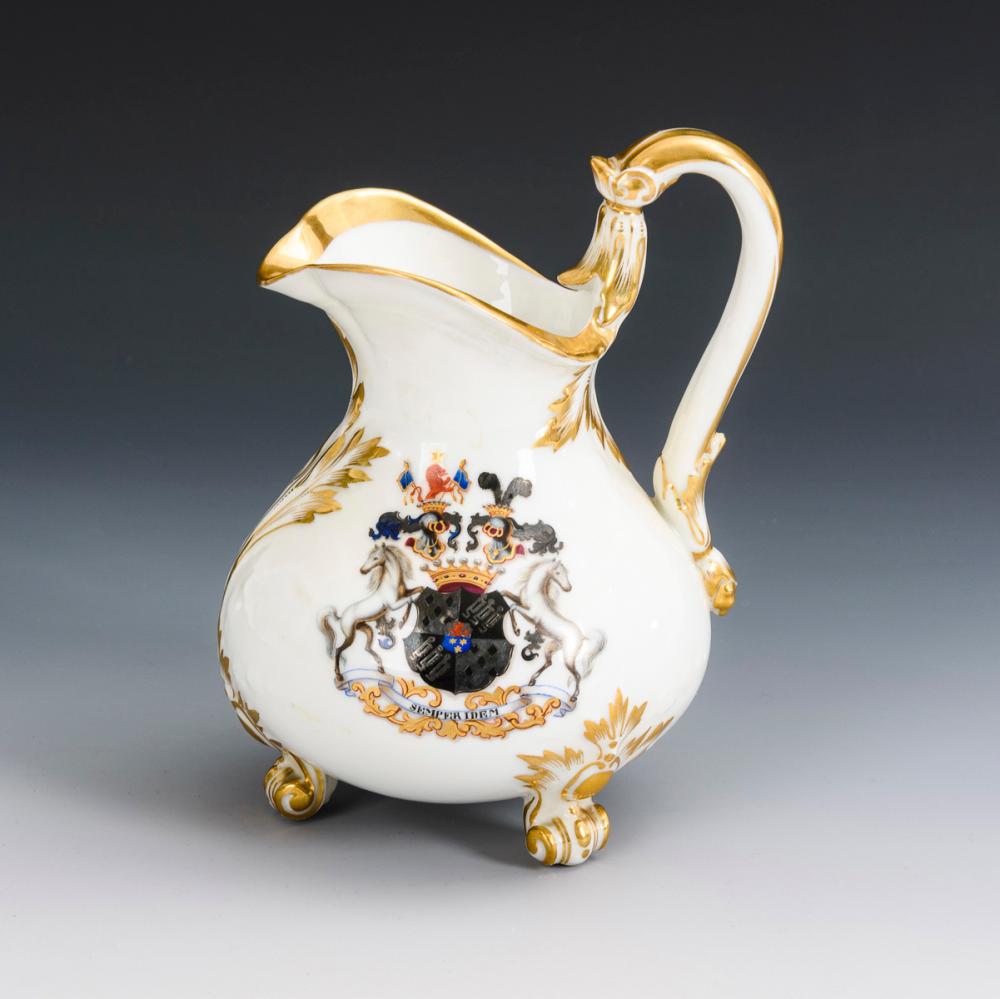 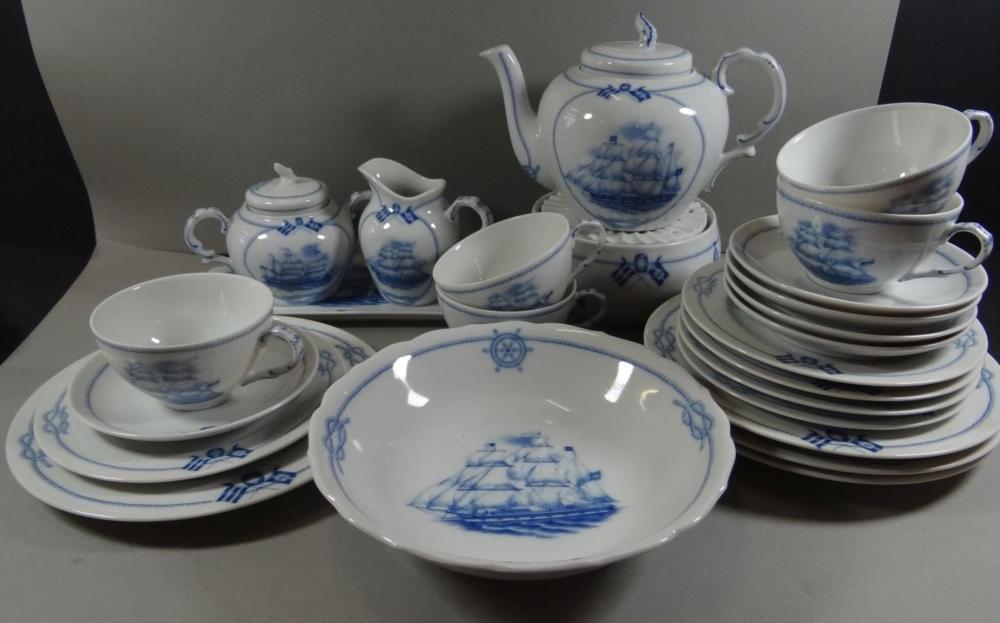 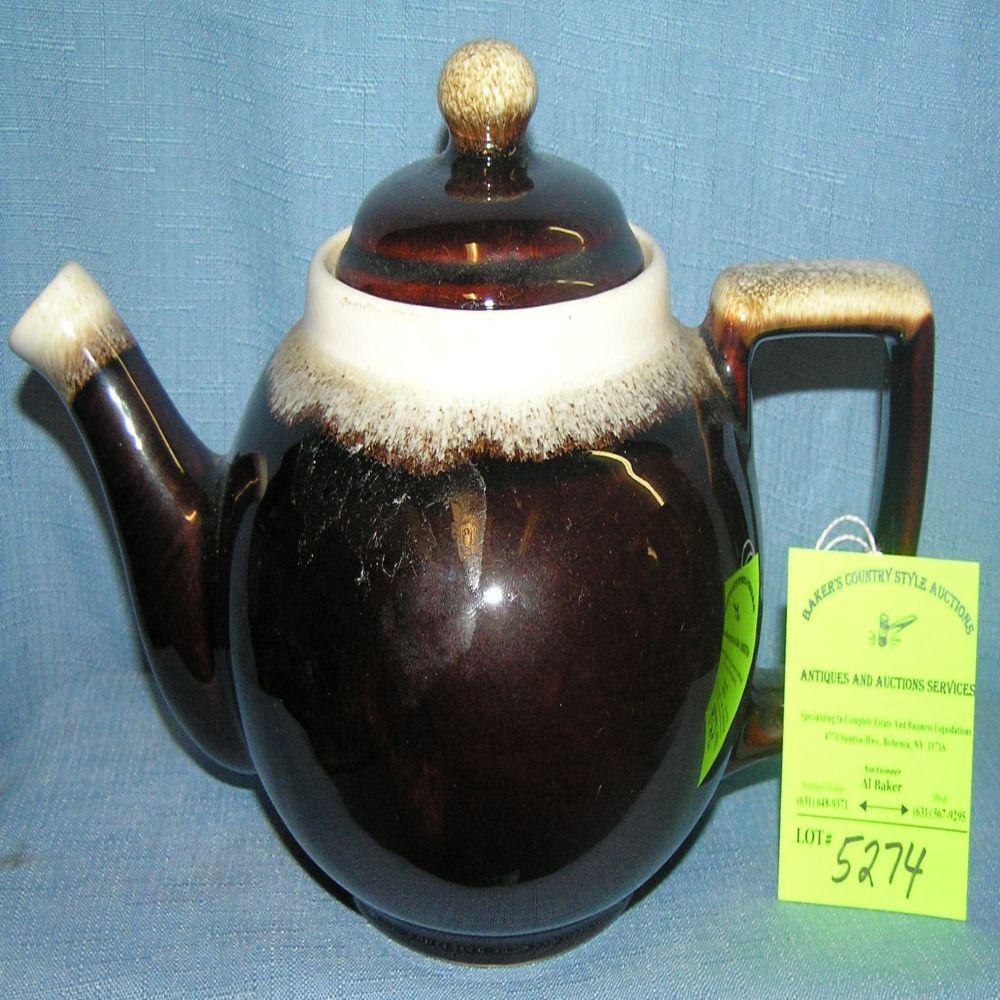 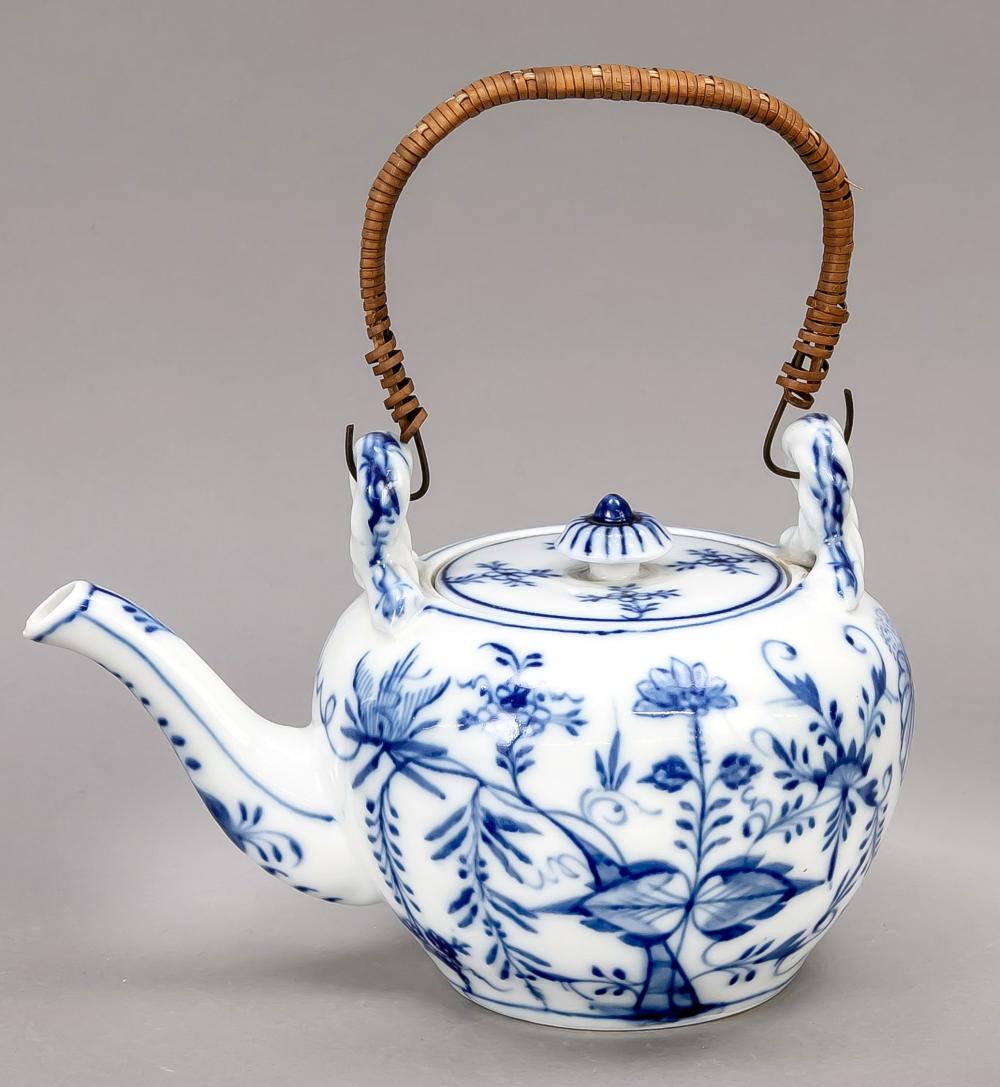 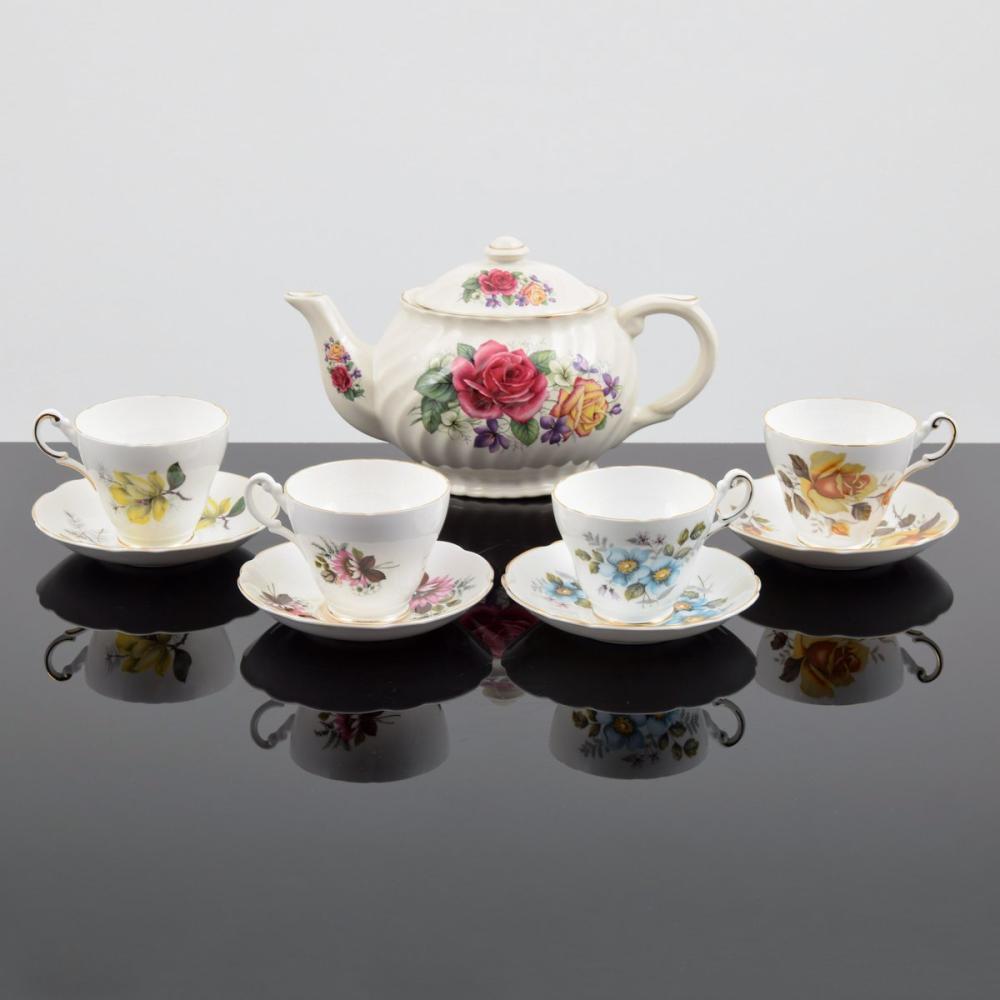 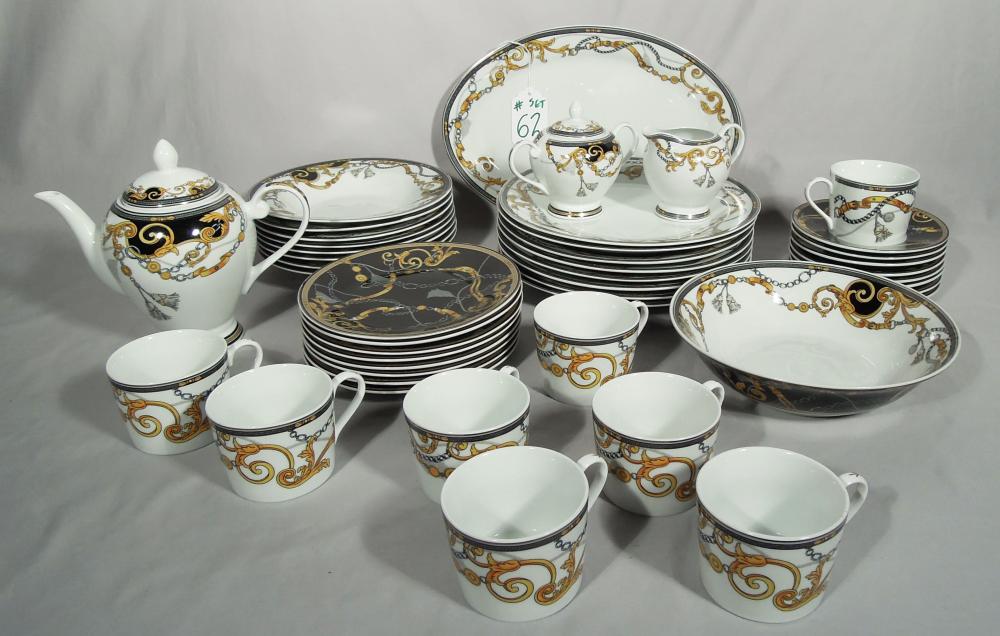 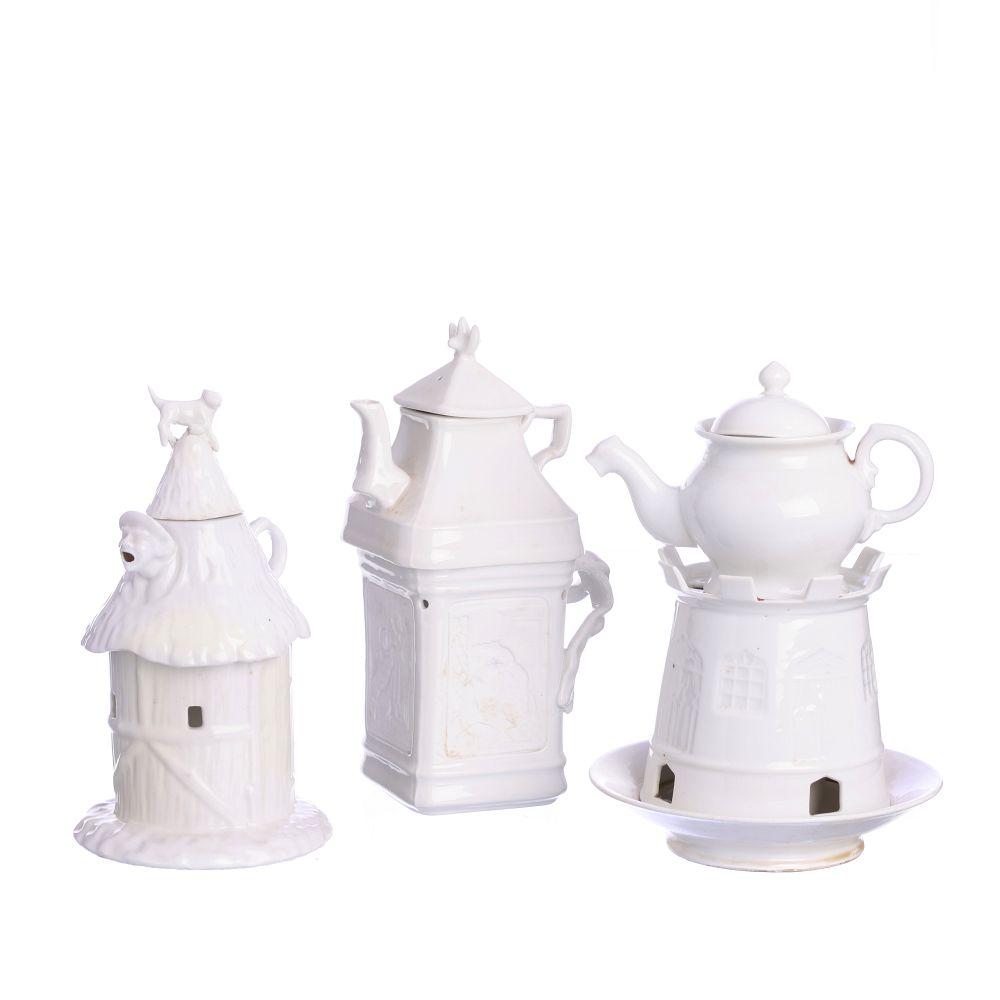