The telephone was invented in 1876. Most people are familiar with Alexander Graham Bell and his famous first words to his assistant, Thomas Watson, over the telephone: "Mr. Watson, come here. I want to see you." What most people do not know is that another inventor, Elisha Gray, had also invented a device that could transmit speech electronically. Both Bell and Gray rushed their designs to the patent office on the same day, and Bell was awarded the patent first. Gray initiated a lawsuit over the invention of the telephone, which Bell eventually won.

The rotary dial phone was introduced in the early 20th century. Telephones changed in appearance and function to accommodate improvements in technology and changes in home fashions. Touch tone dialing was introduced in the '60s. The first cellular phone call was placed in 1973, and today, cell phones have overtaken landline telephones as the primary method of communication. 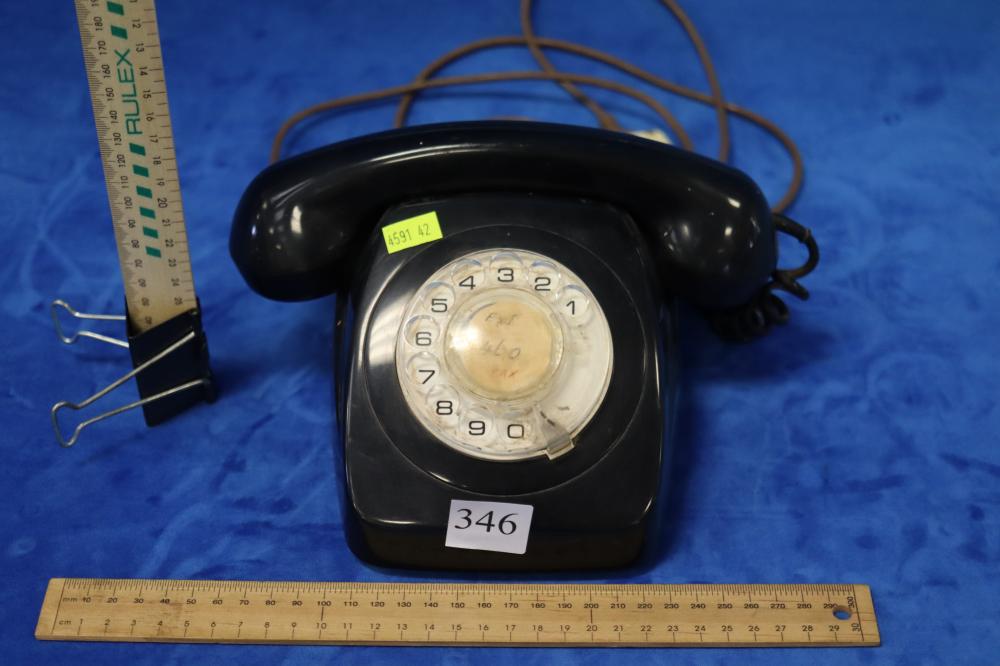 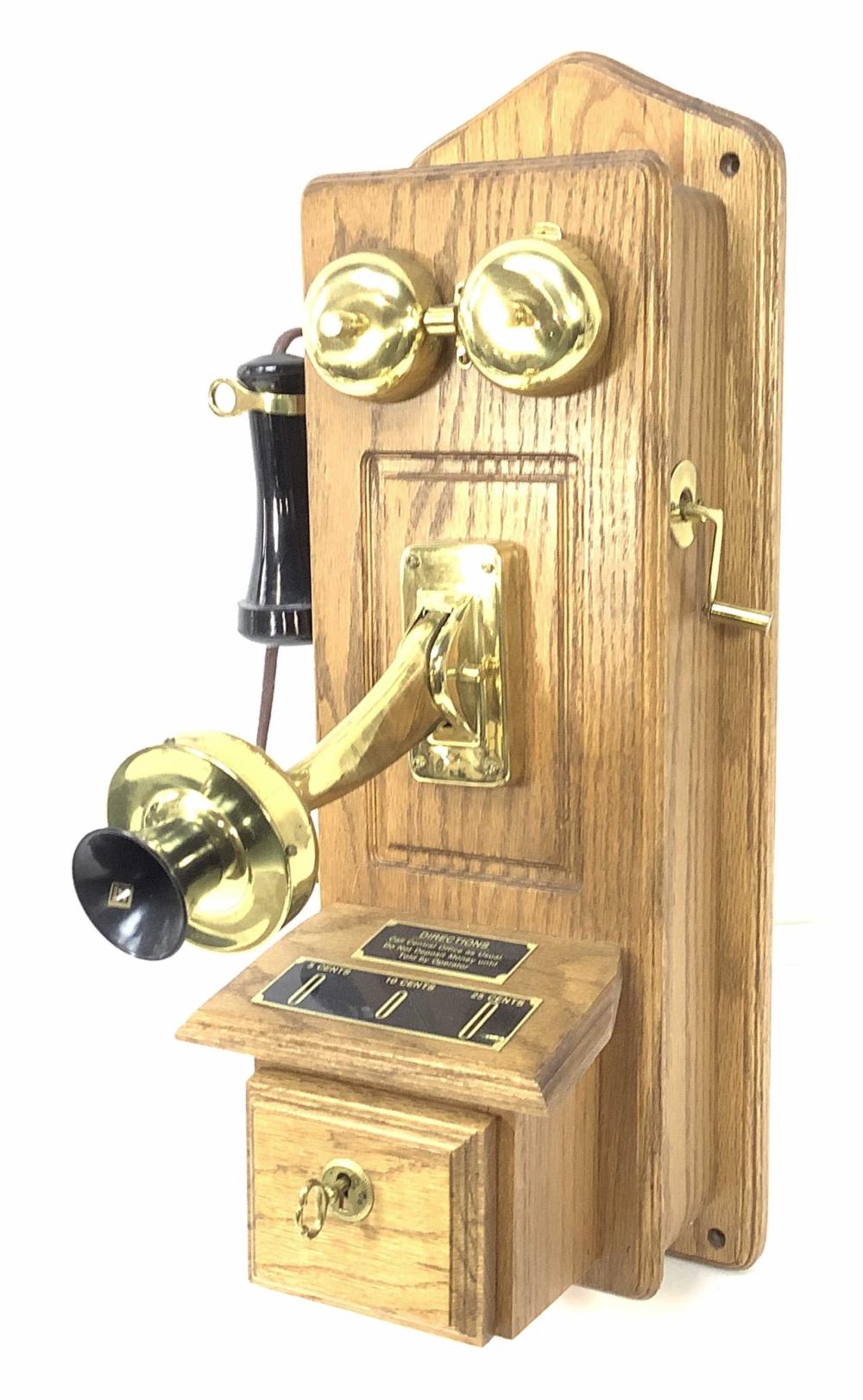 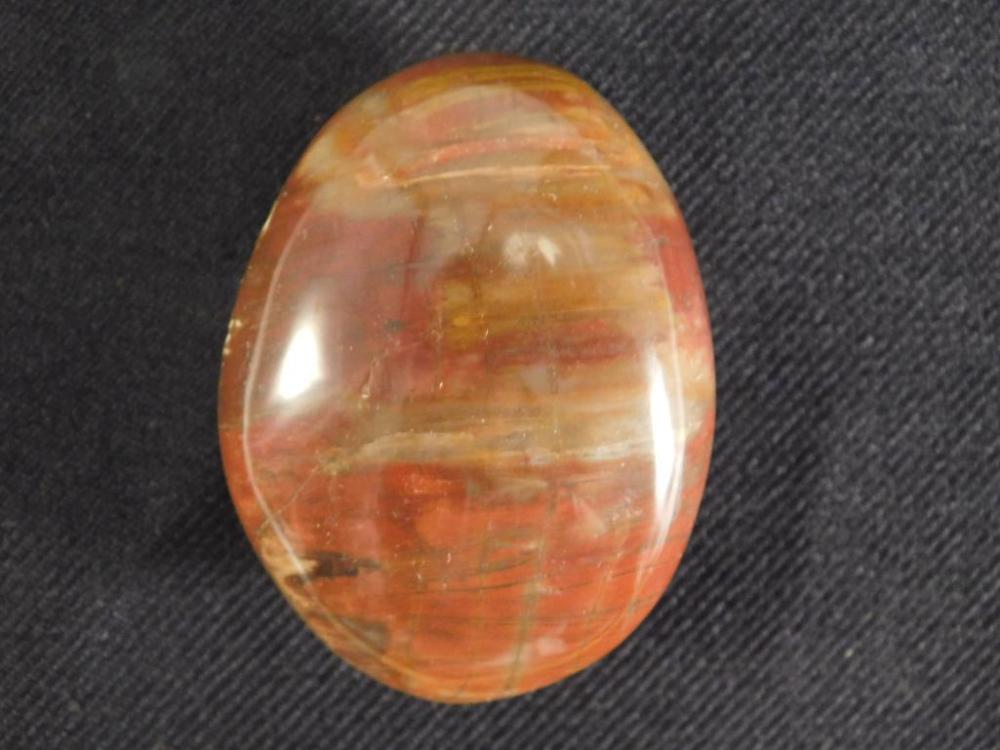 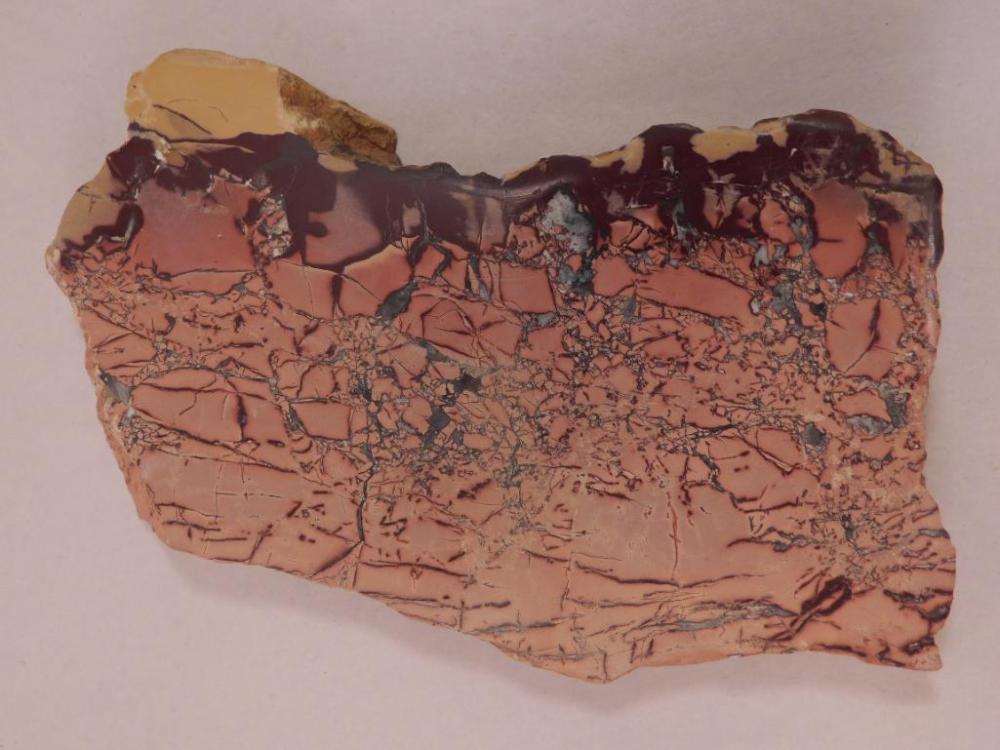 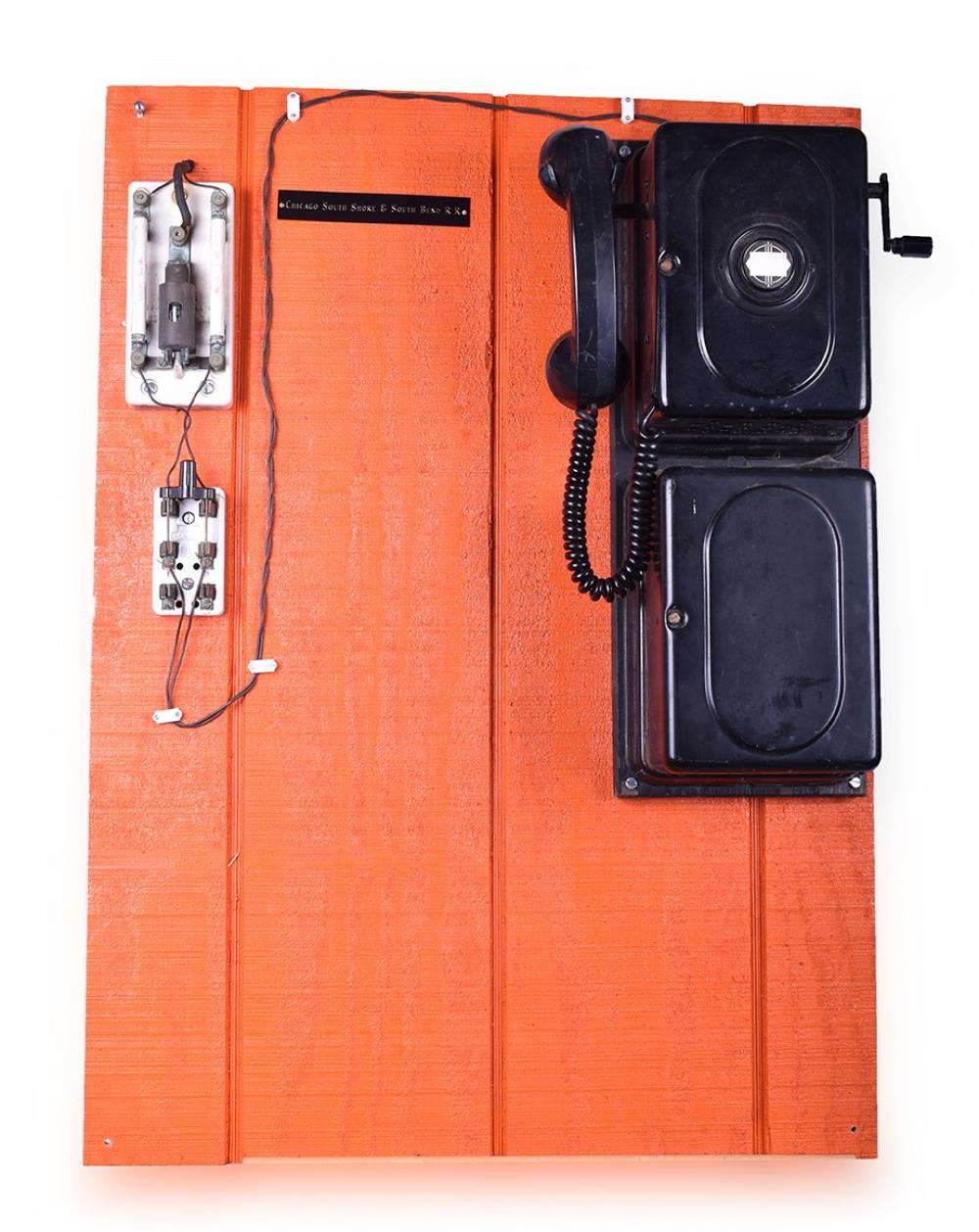 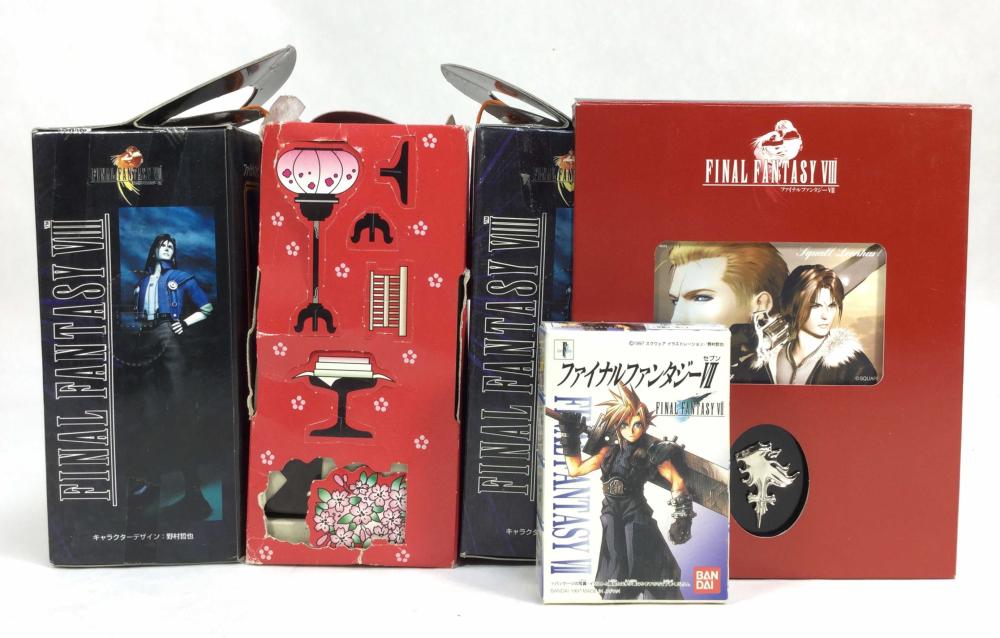 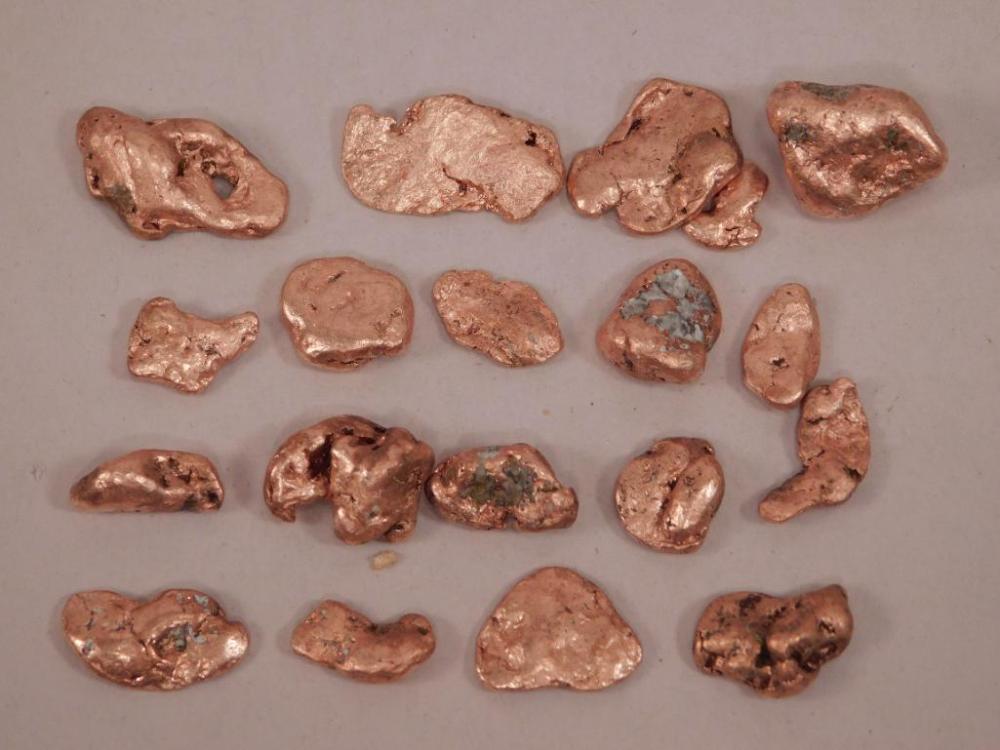 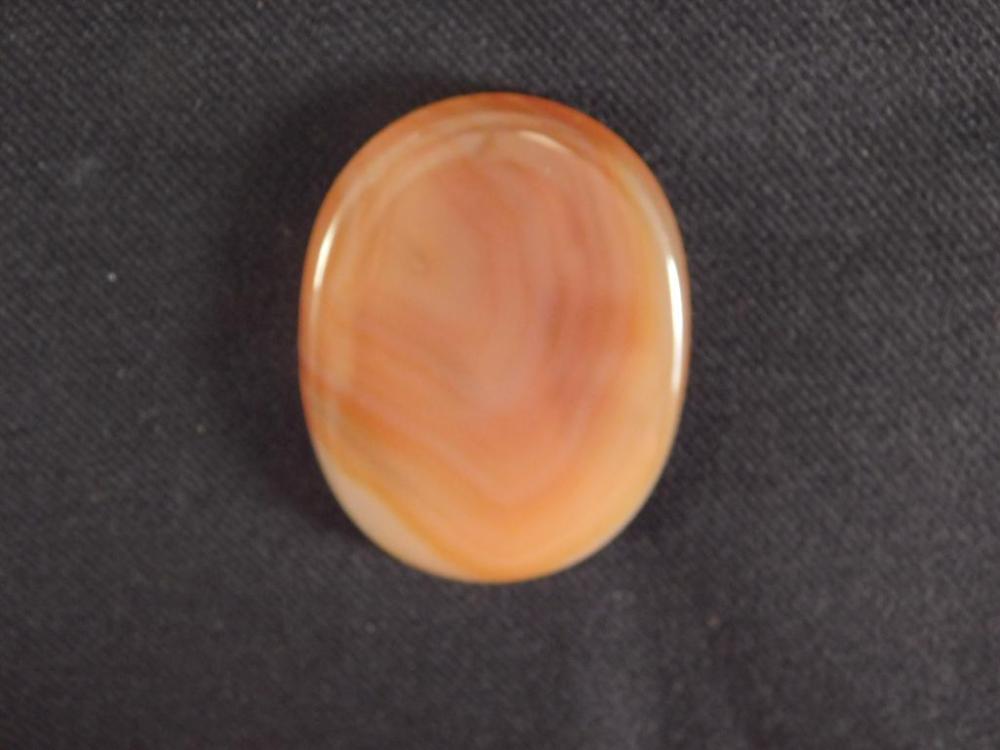 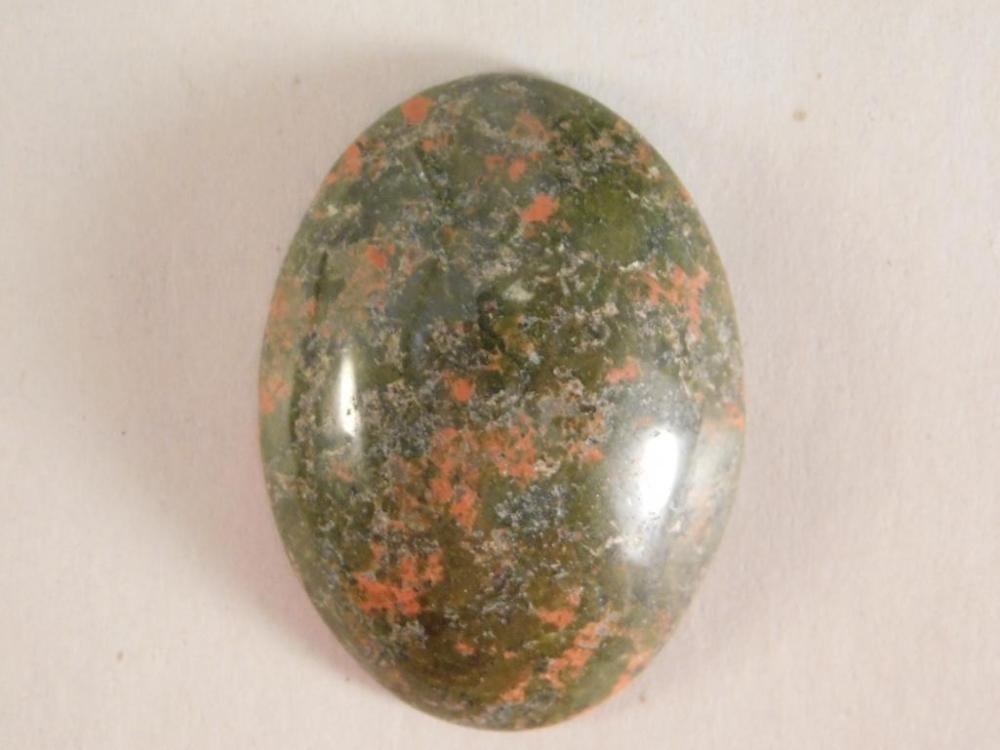 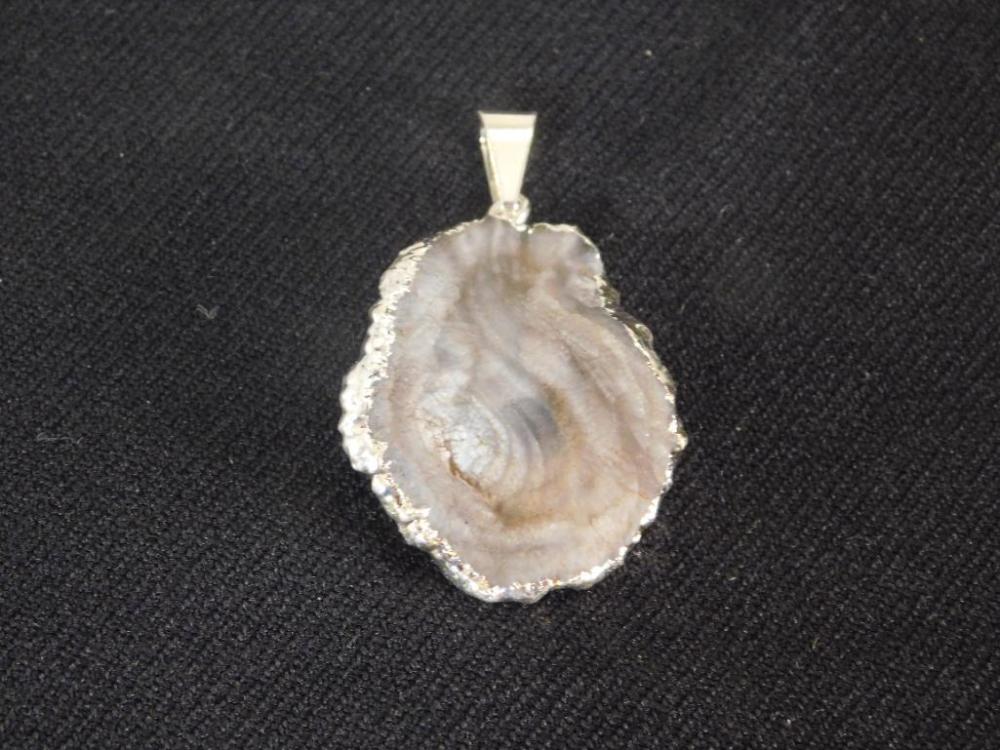 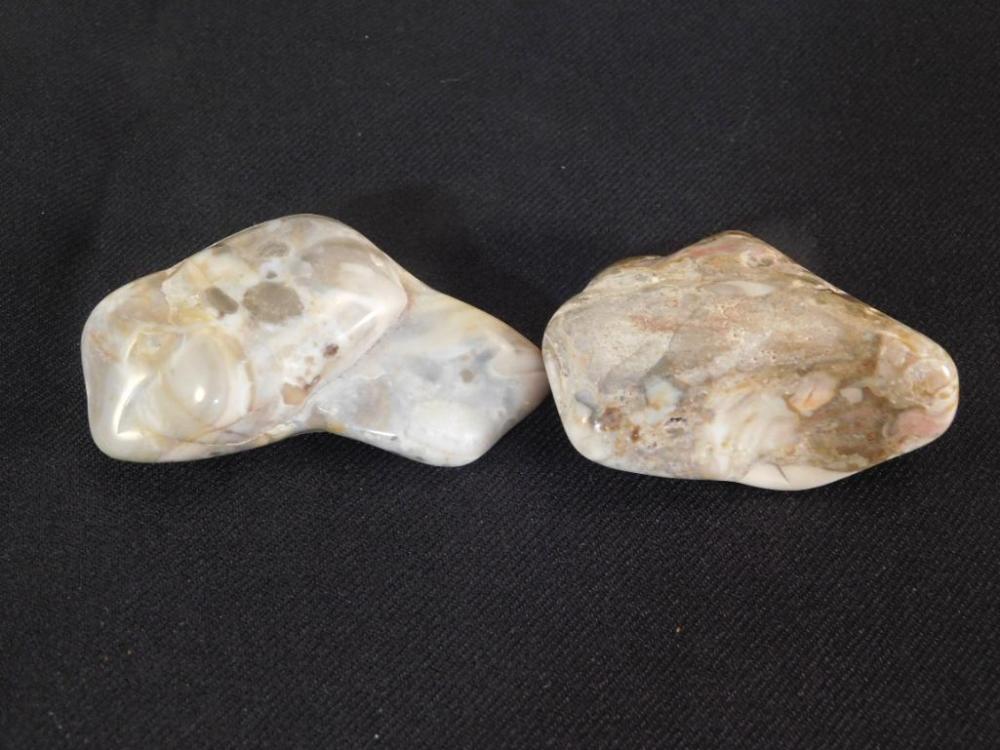 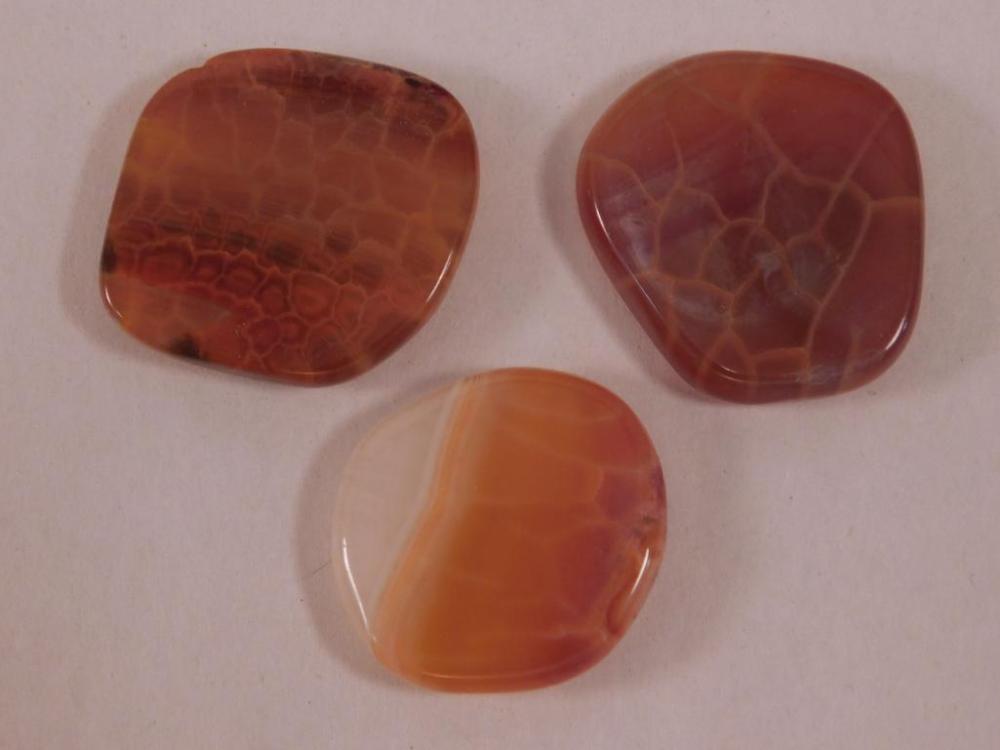 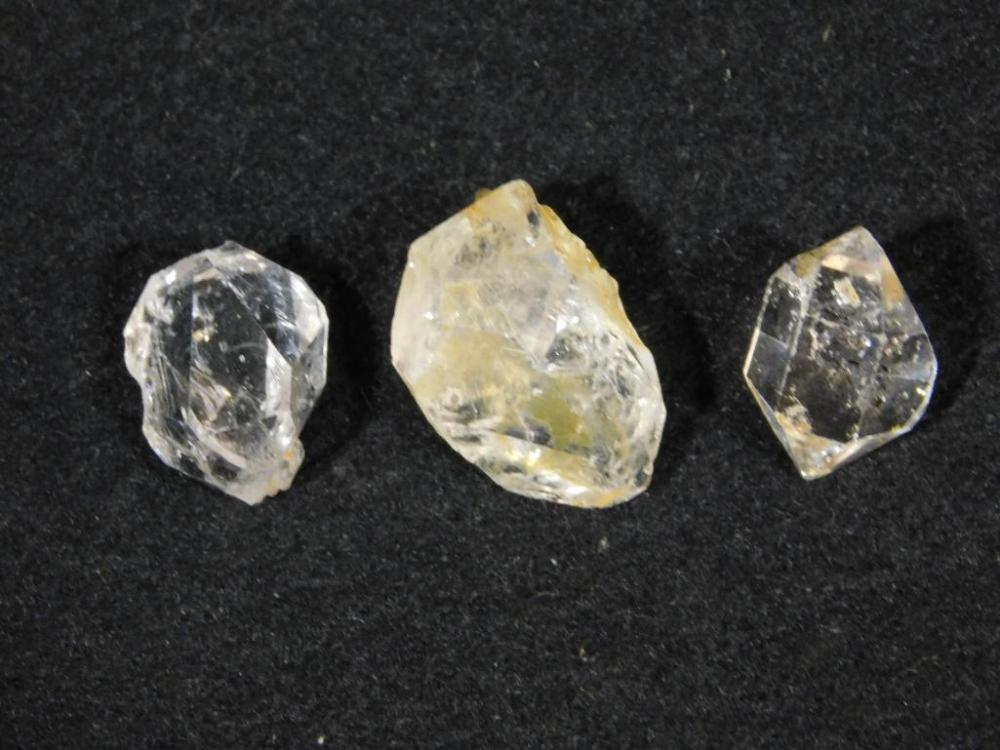 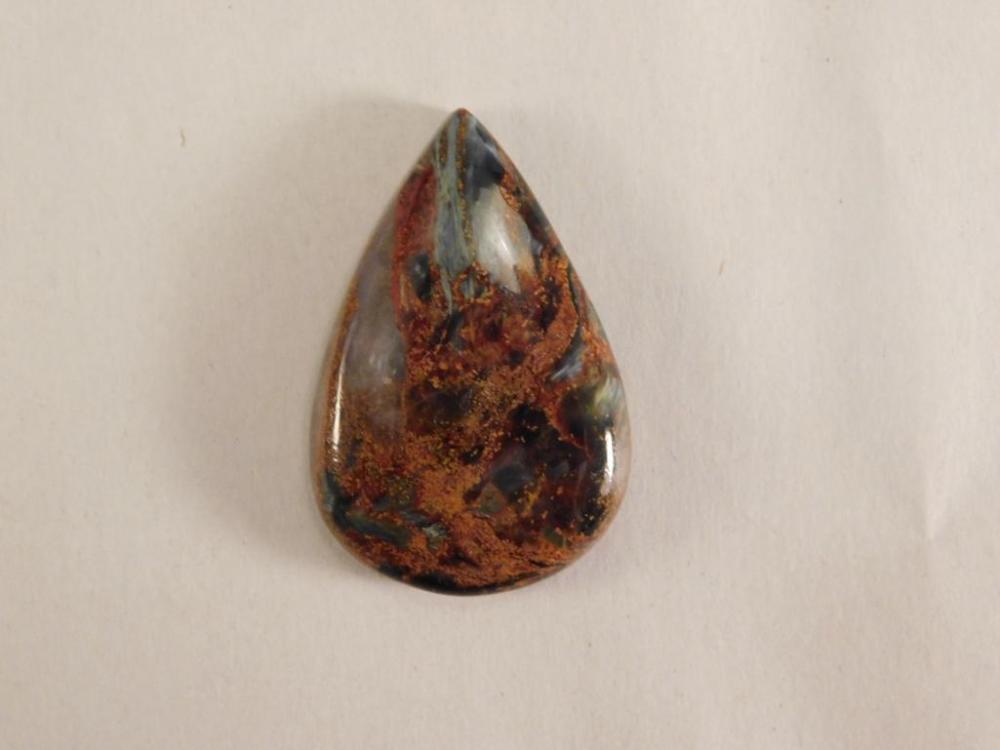 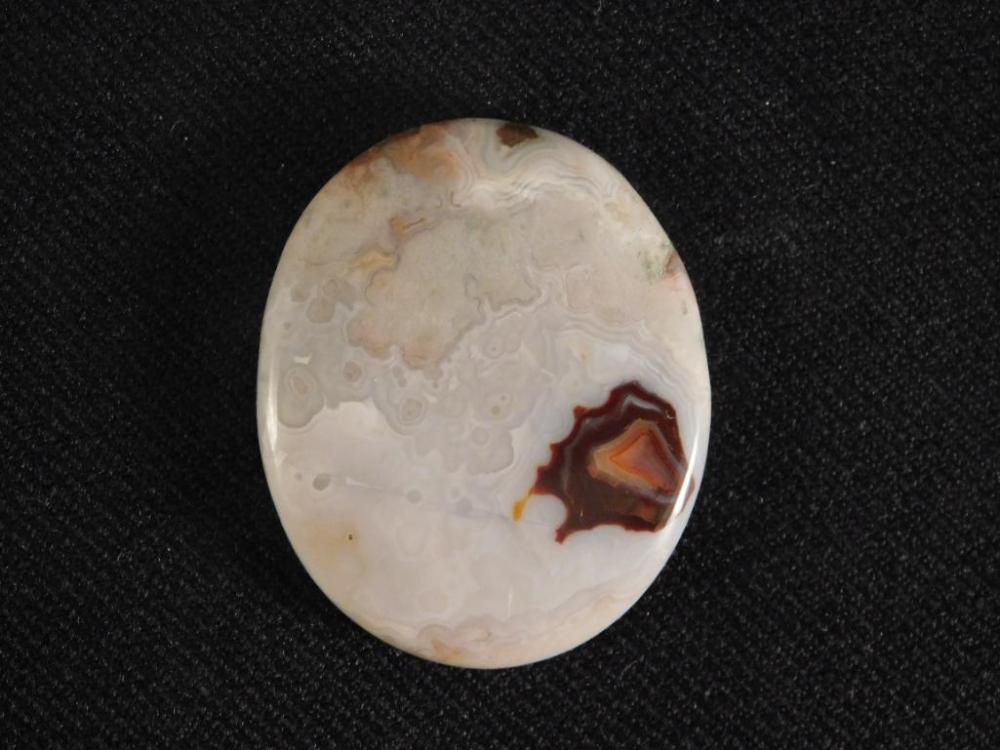 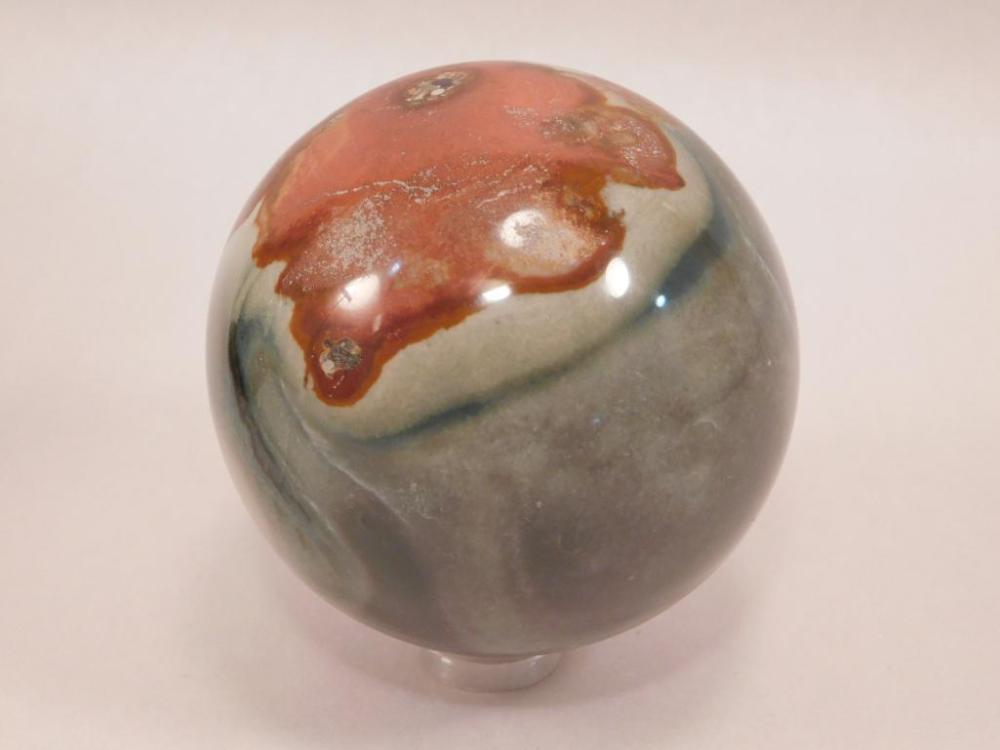 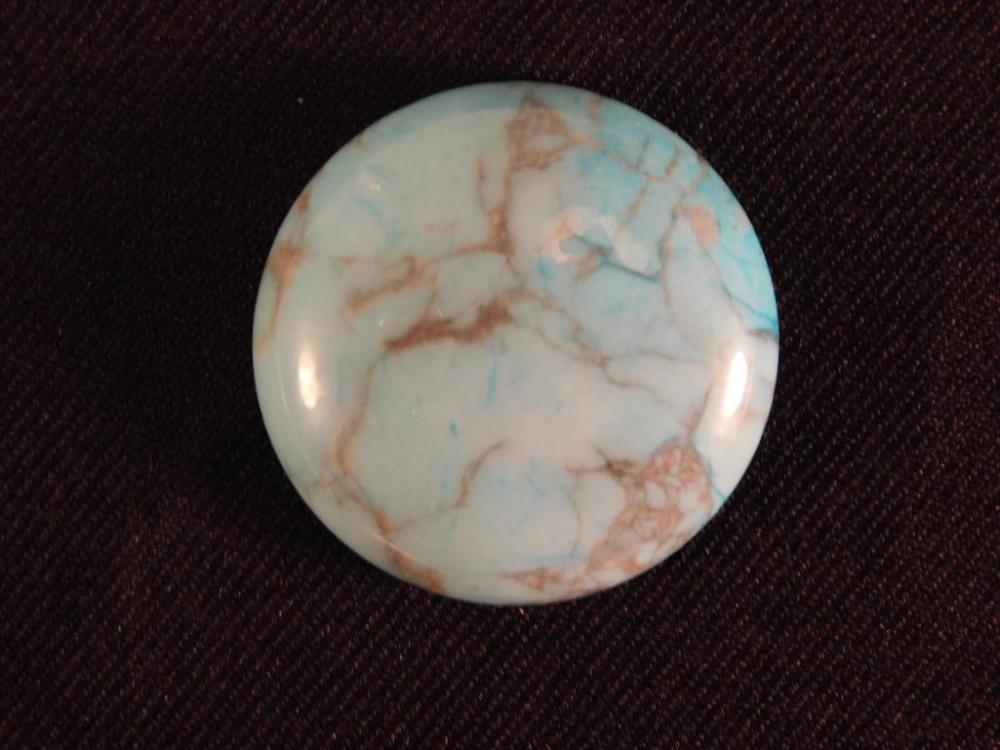 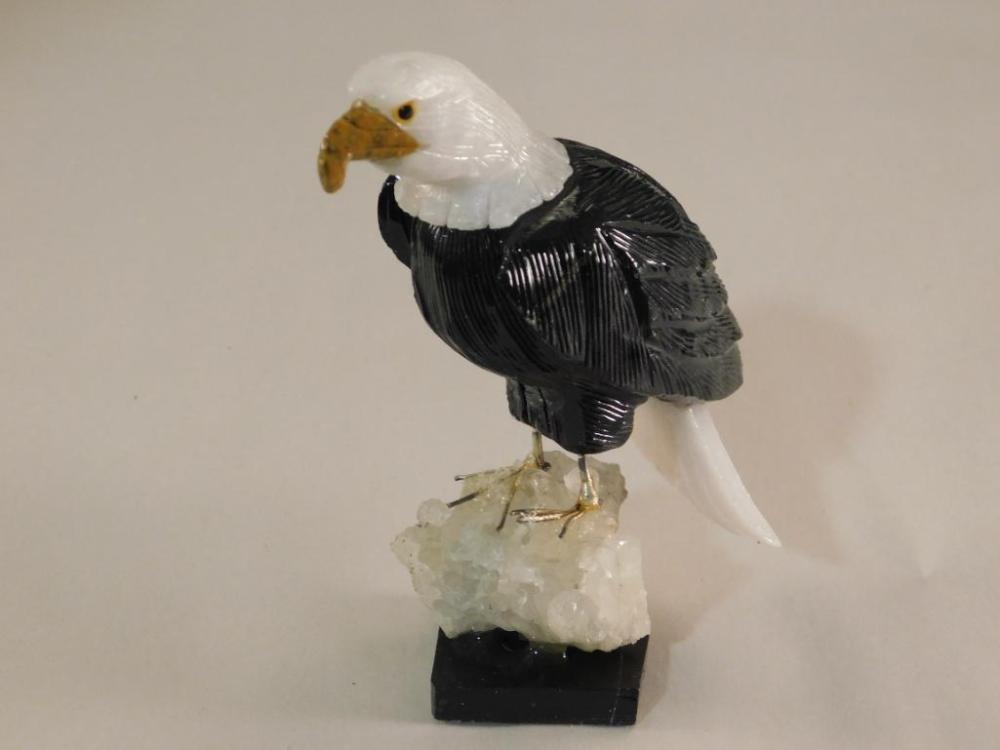 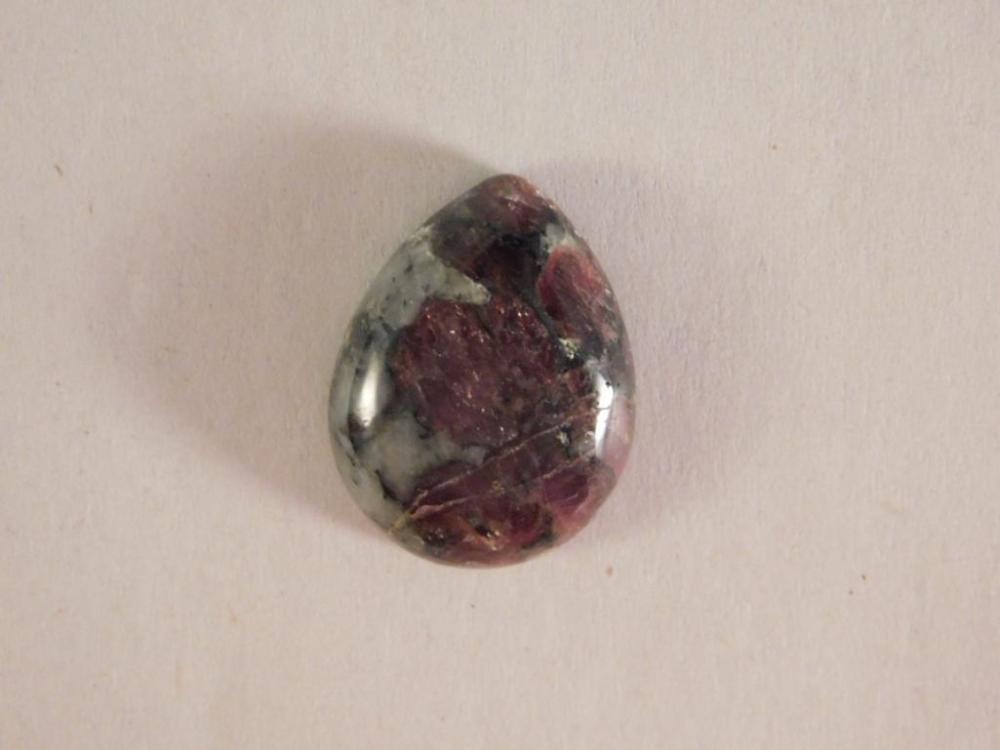 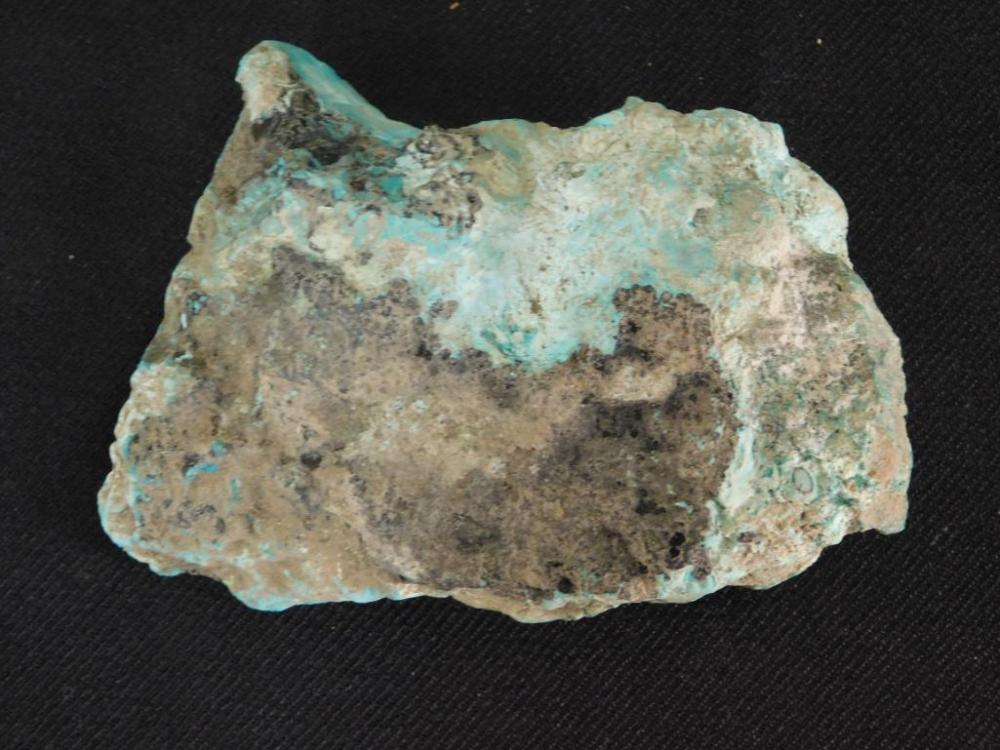 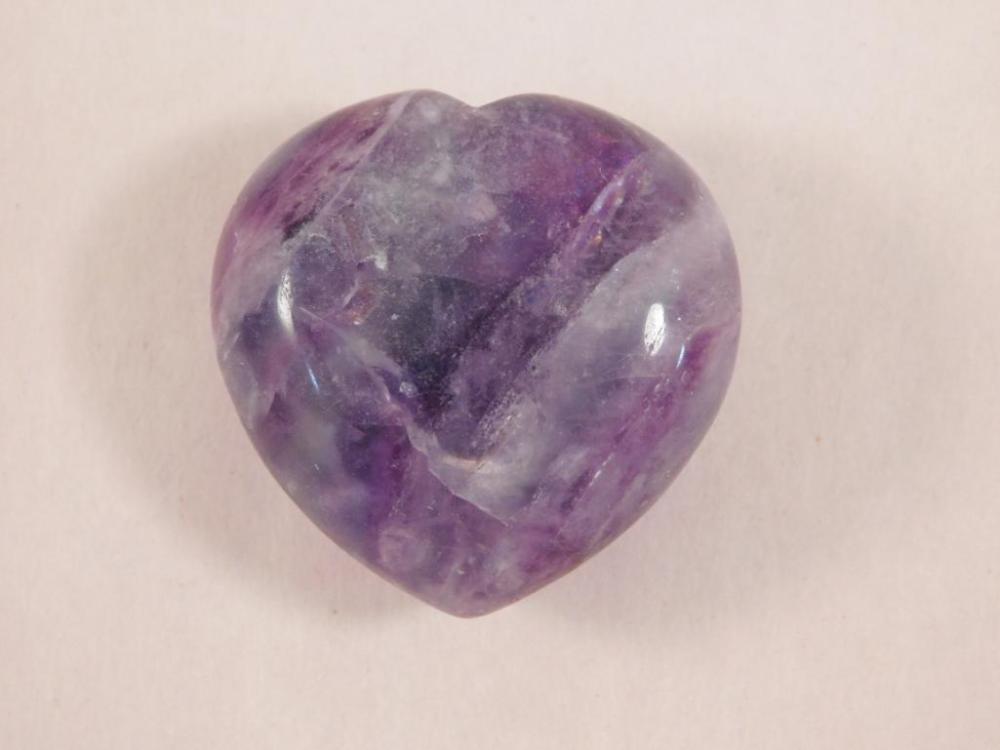 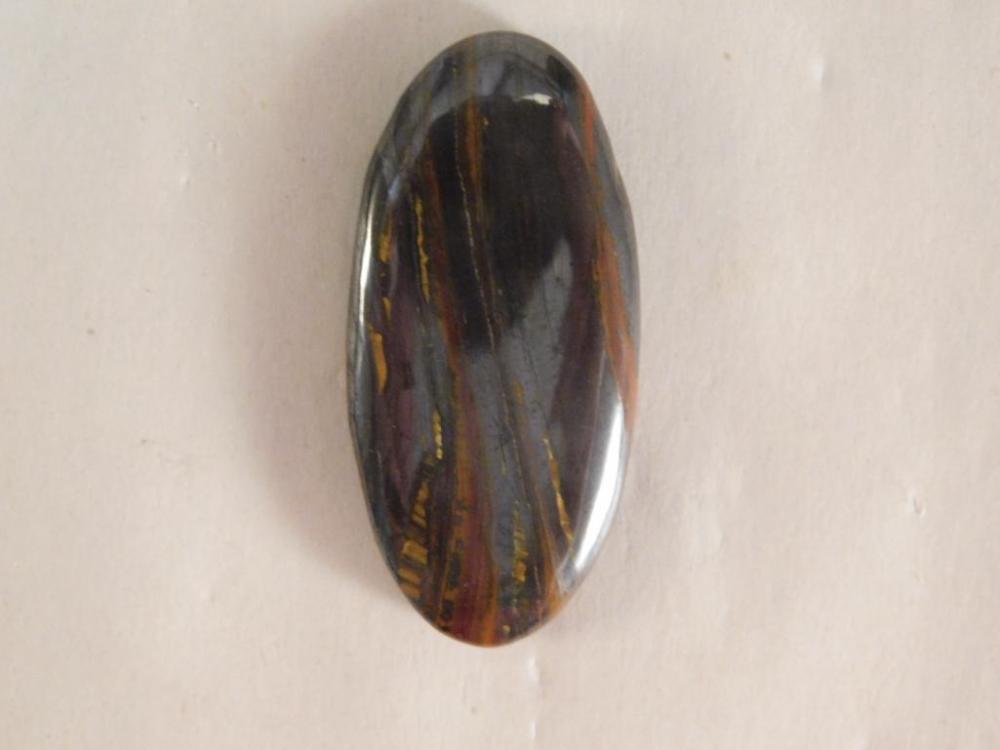 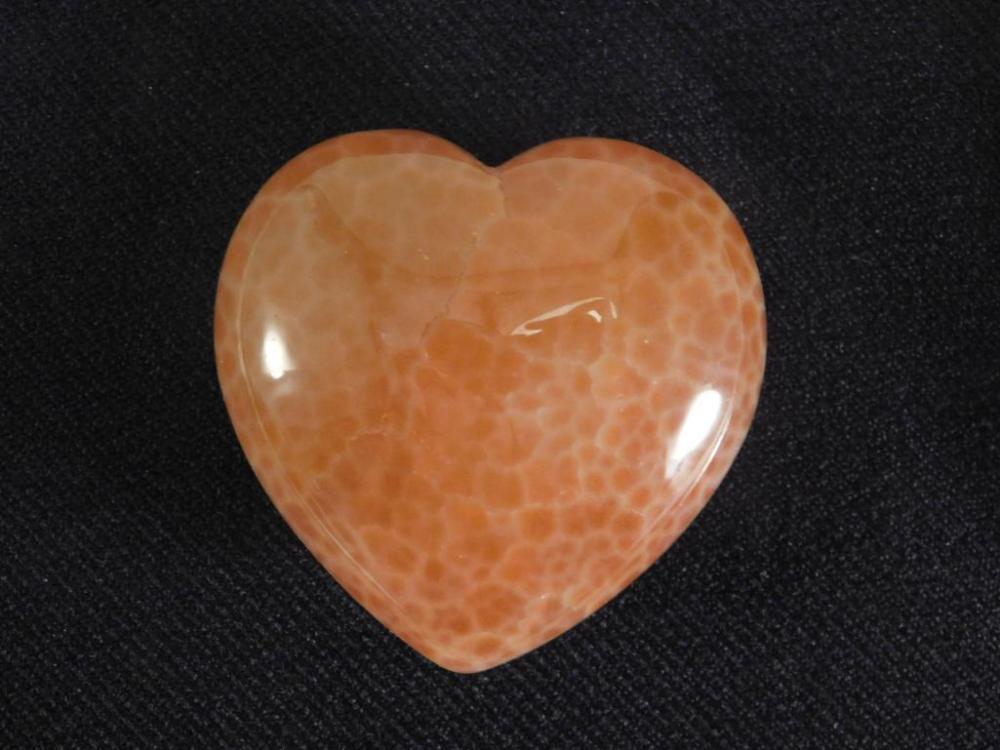 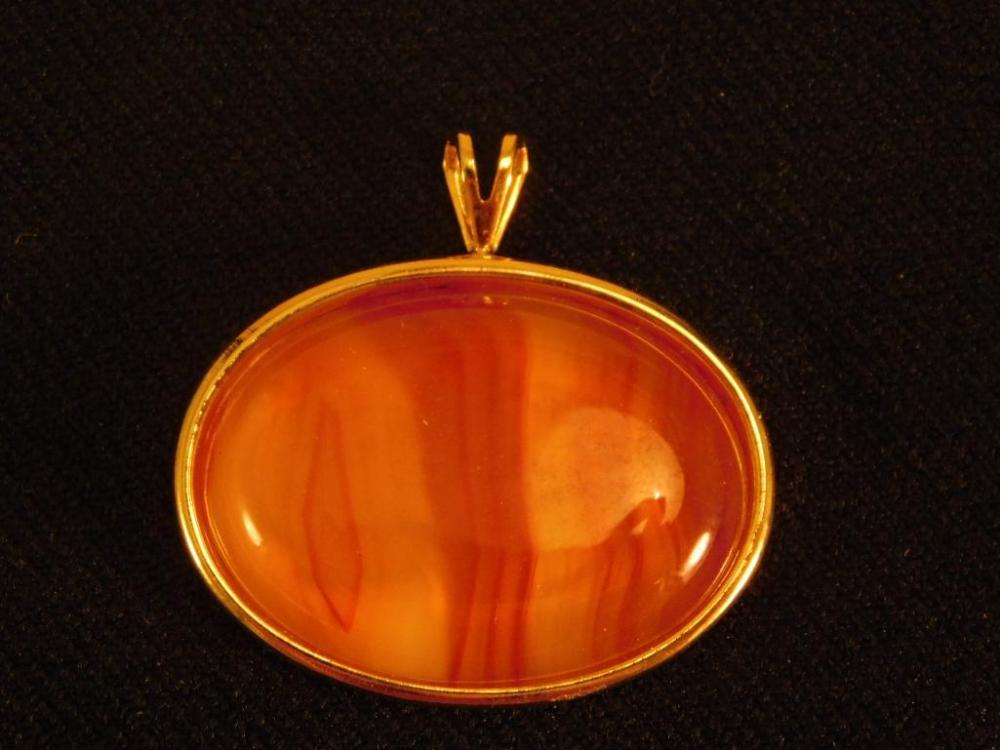