Although television broadcasting began in 1928, it was over a decade before commercial programming became widely available. After World War II, production of television sets increased rapidly, making them affordable additions to some homes as well as entertainment beyond radio and theatre. Retrospectively, television memorabilia has had a fairly short history, with collectible items dating back to the 1940s.

Television’s “Golden Age” is said to have existed from the 1950s to early 1960s, with popular series broadcasts such as “I Love Lucy,” the “Tonight Show,” and “The Mickey Mouse Club.” The era’s program quality is purportedly linked to the rise in suburban living, with producers gearing shows to a growing middle class. By the late 1960s, many United States and European households owned televisions, as they became easily affordable. Subsequently, programs and networks widened, with genres developing along with culture.

Adding television memorabilia to a collection may be a matter of following a certain actor, series, character, or time period. Whatever the motivation, a collector has many choices, especially considering the growth of advertising and merchandising during the 20th century. Props, scripts, and authentic, signed pieces will be scarcer, specifically from television’s early days. Merchandise such as toys, clothing, books, and posters are often easier to locate. 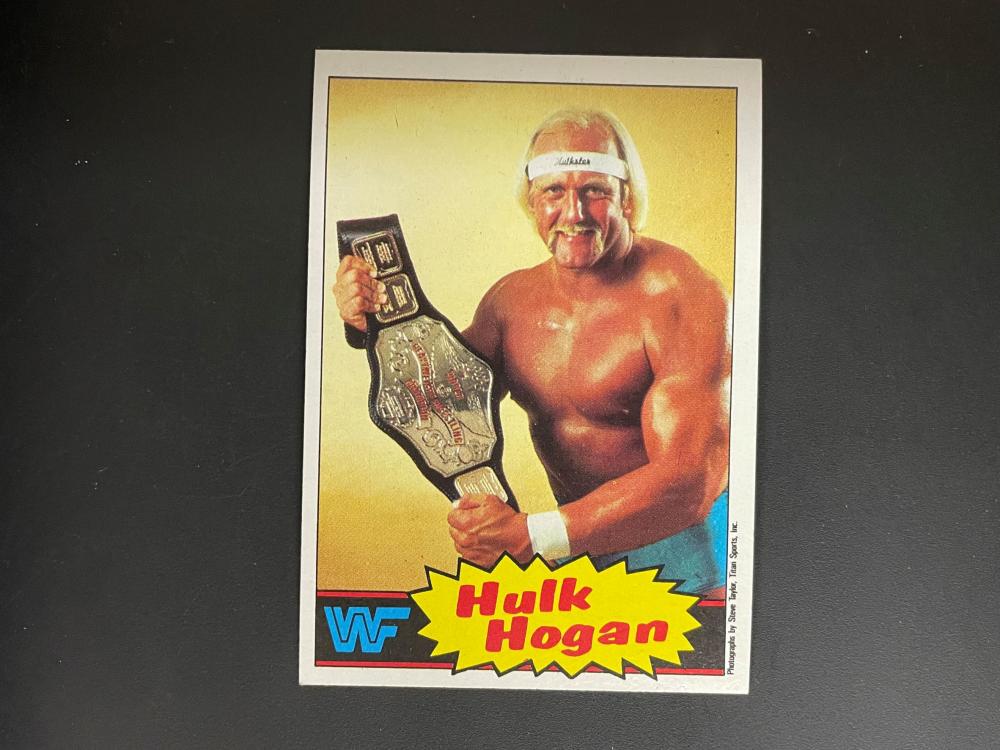 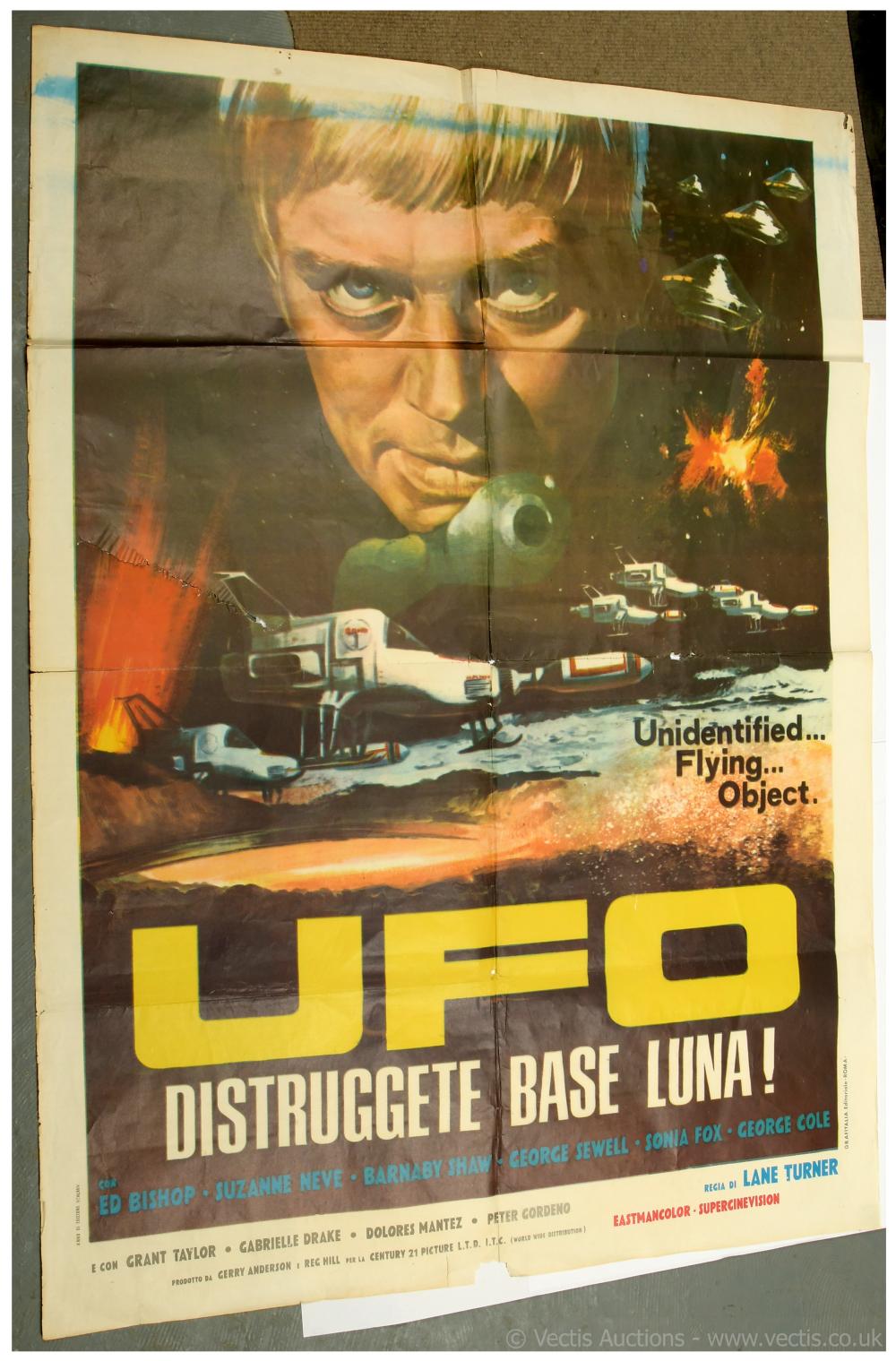 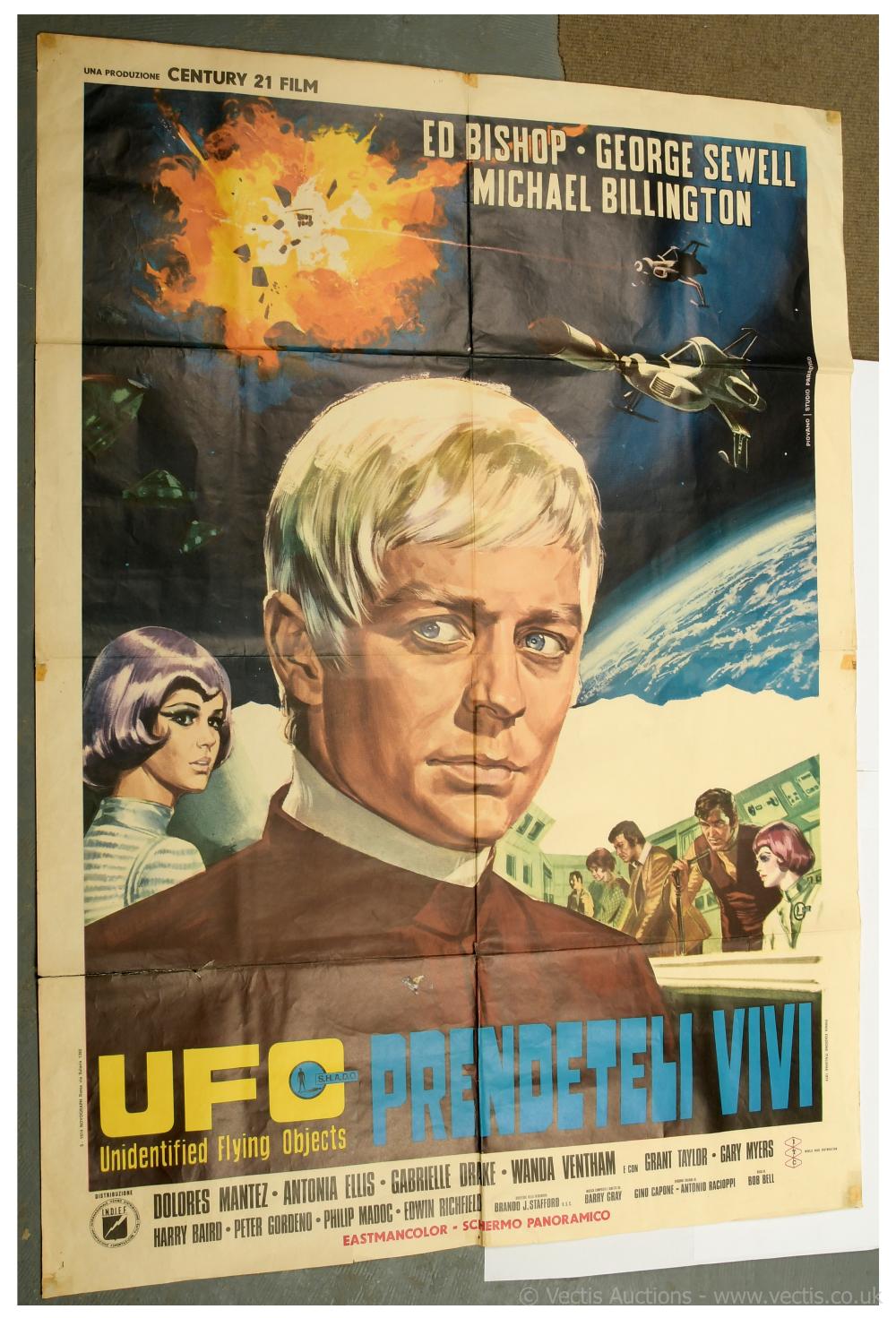 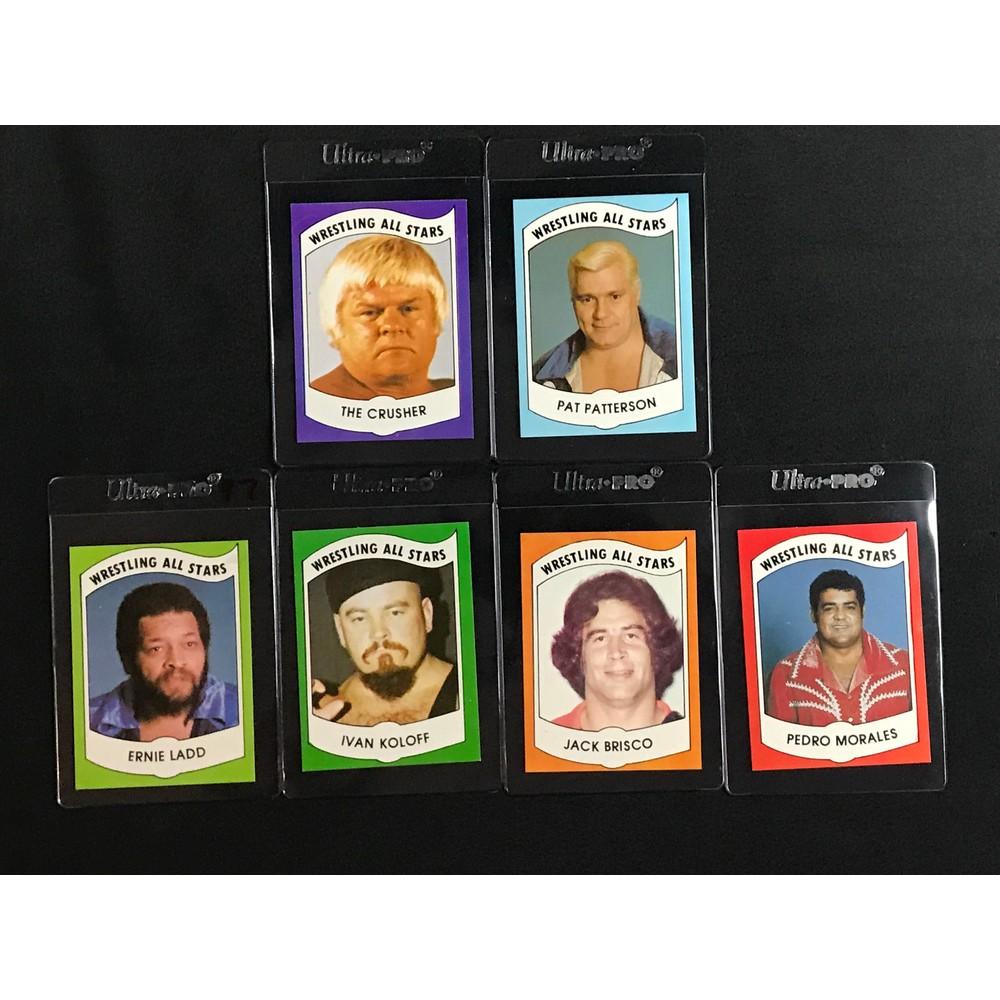 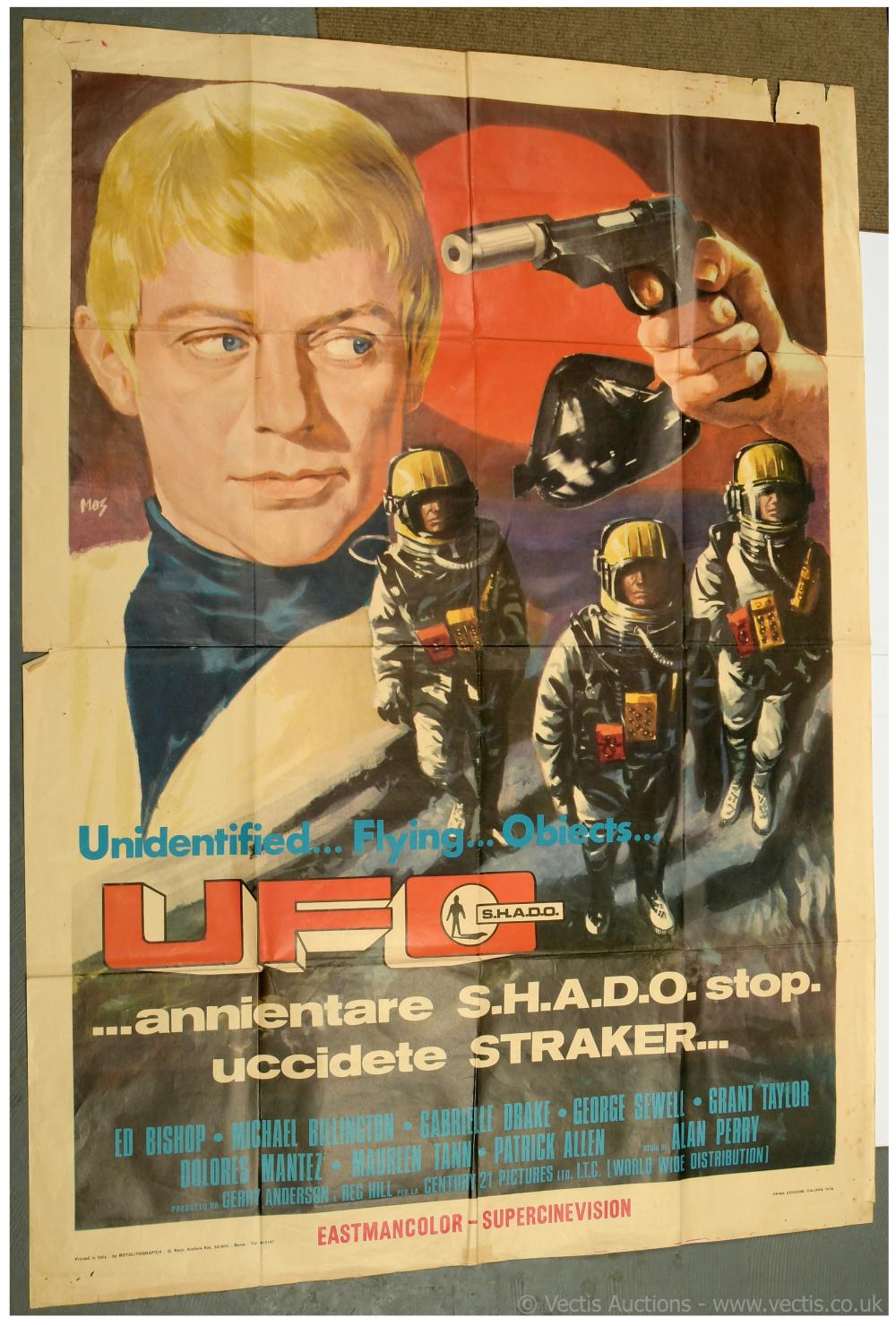 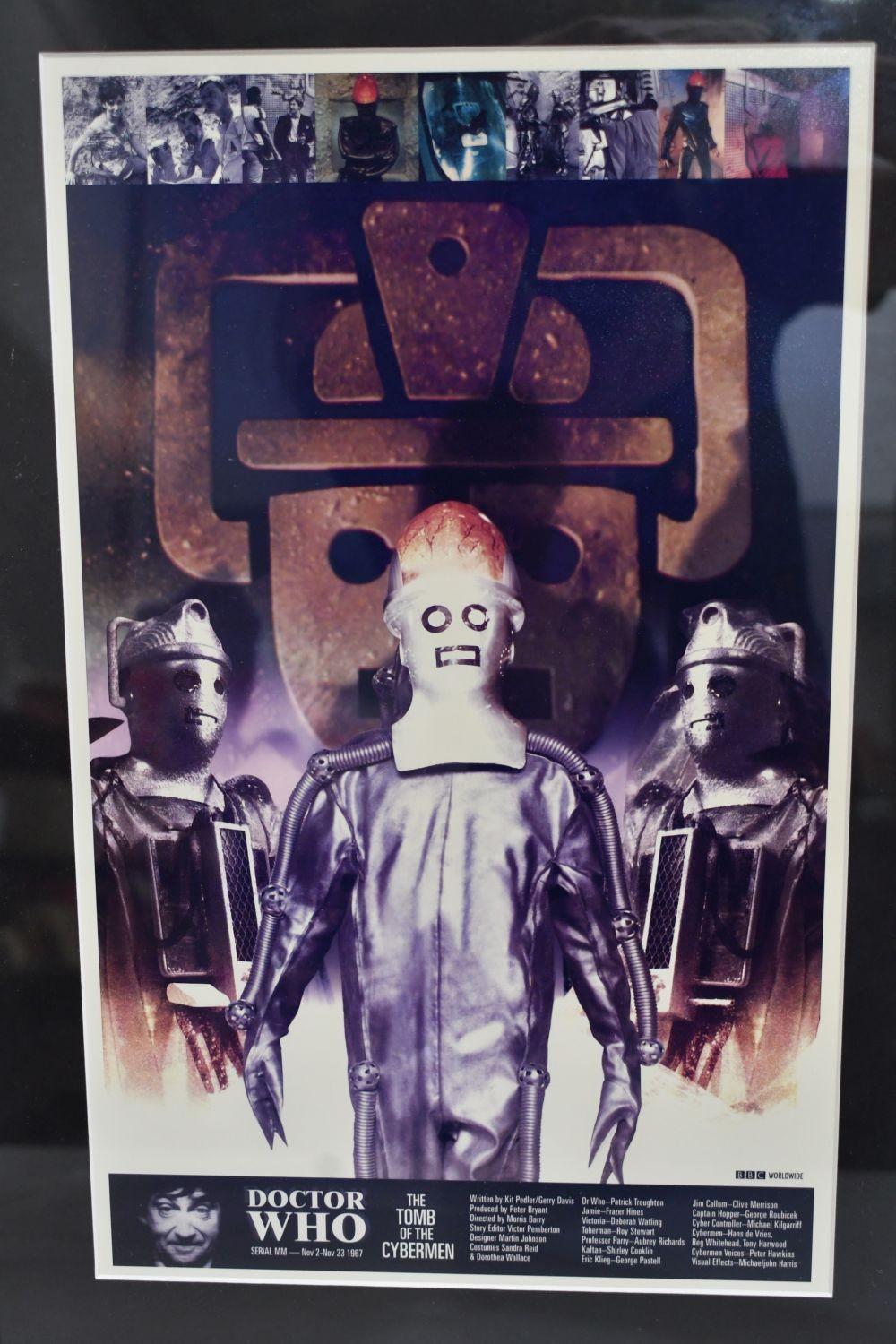 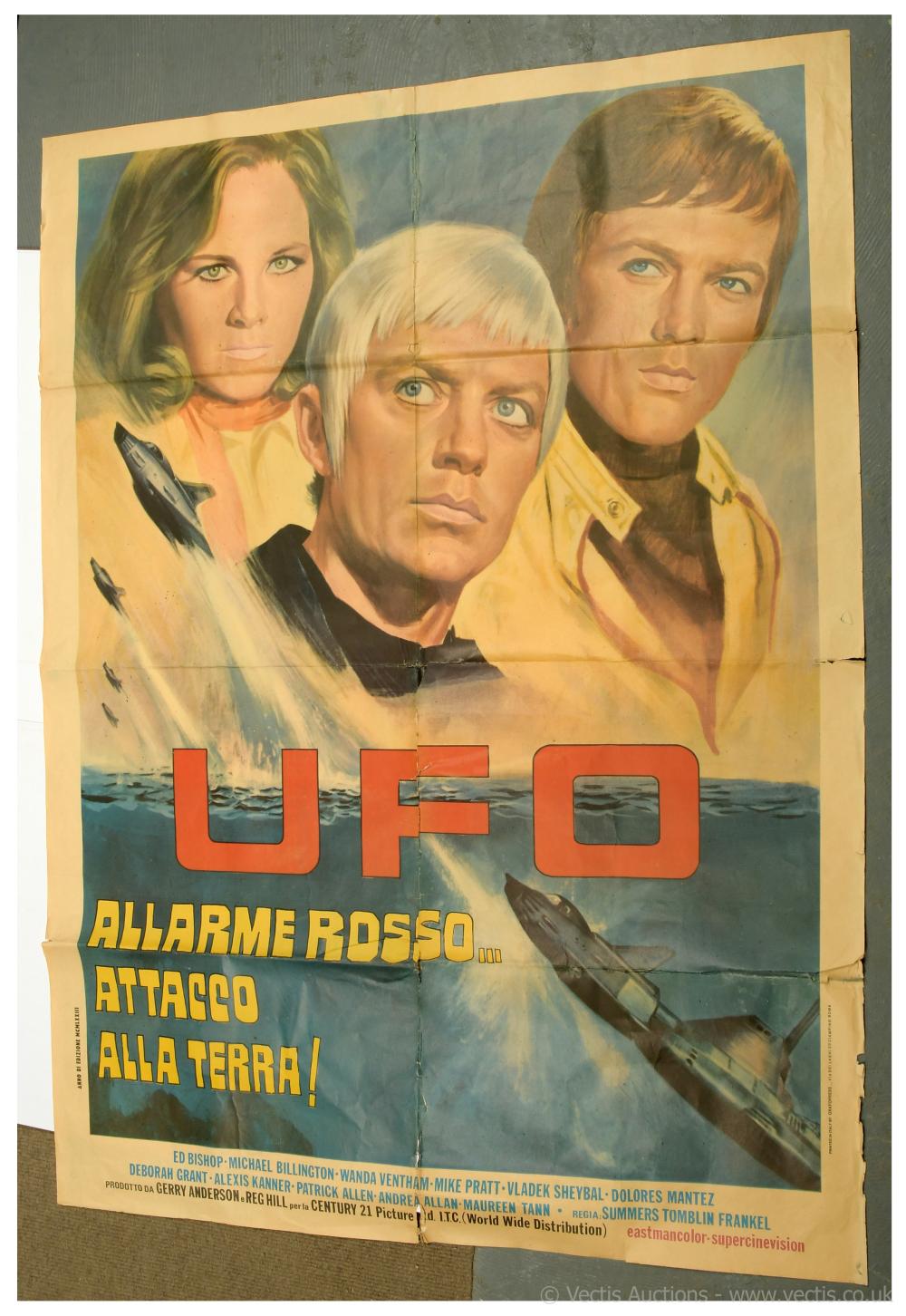 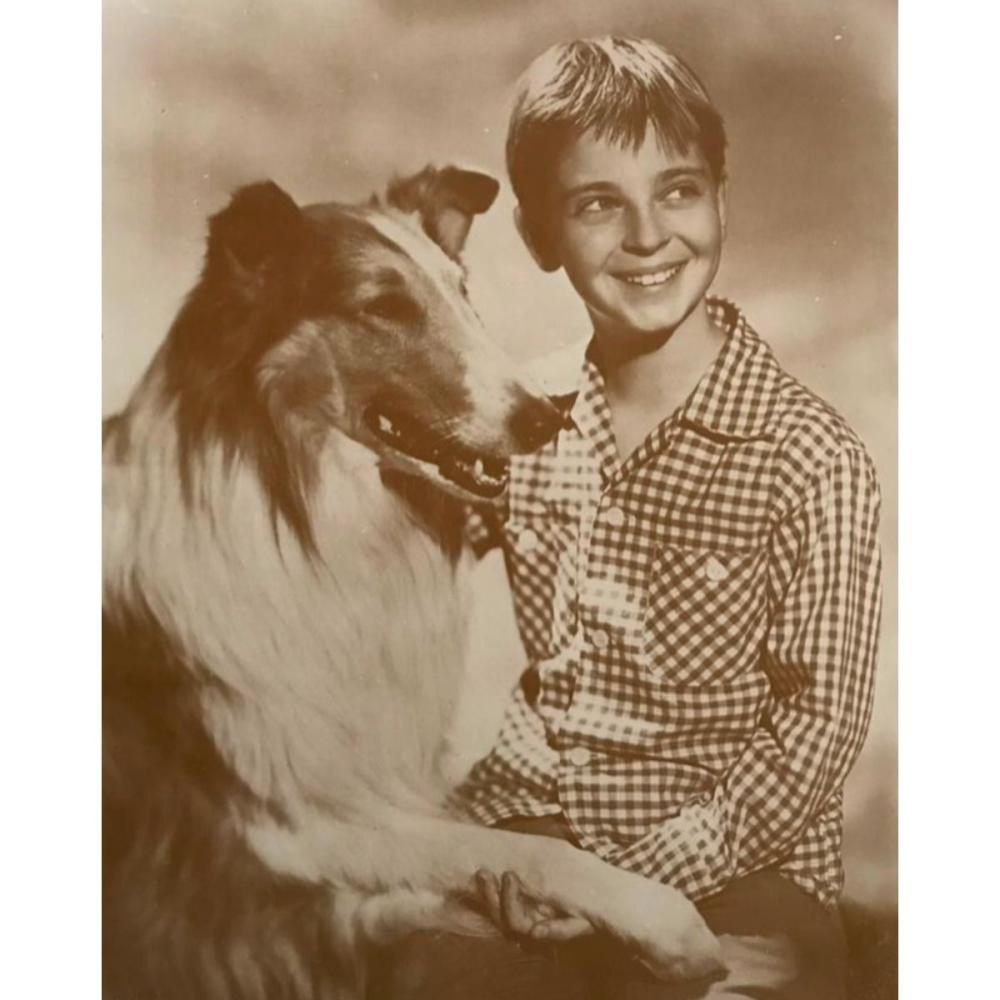 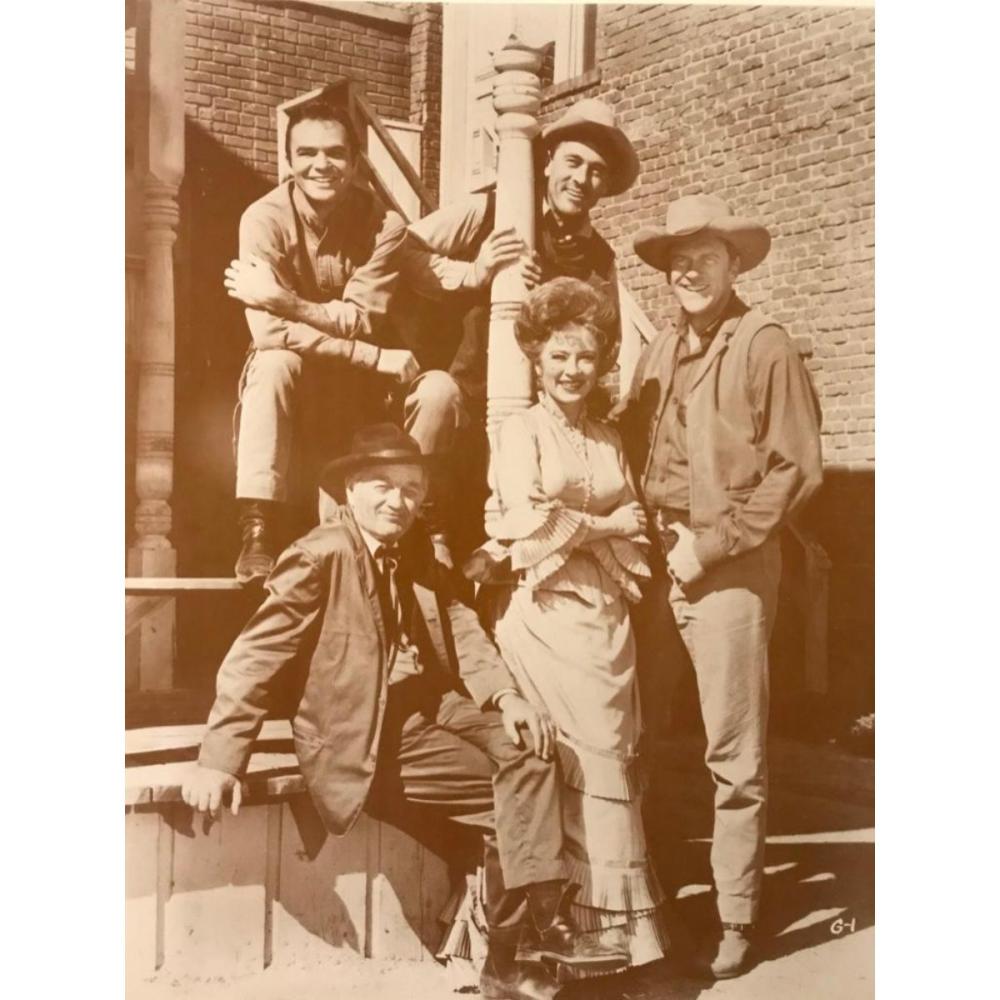 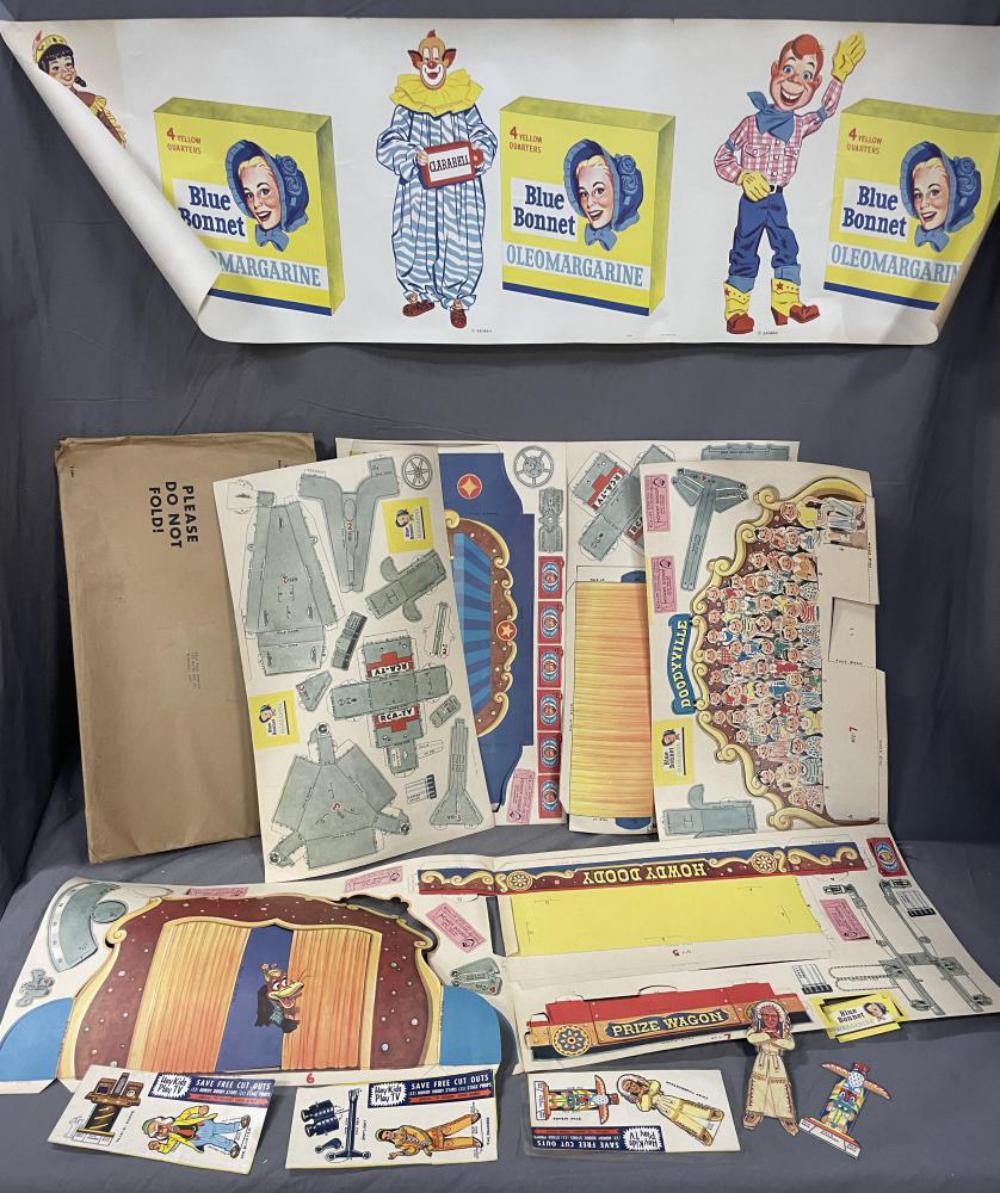 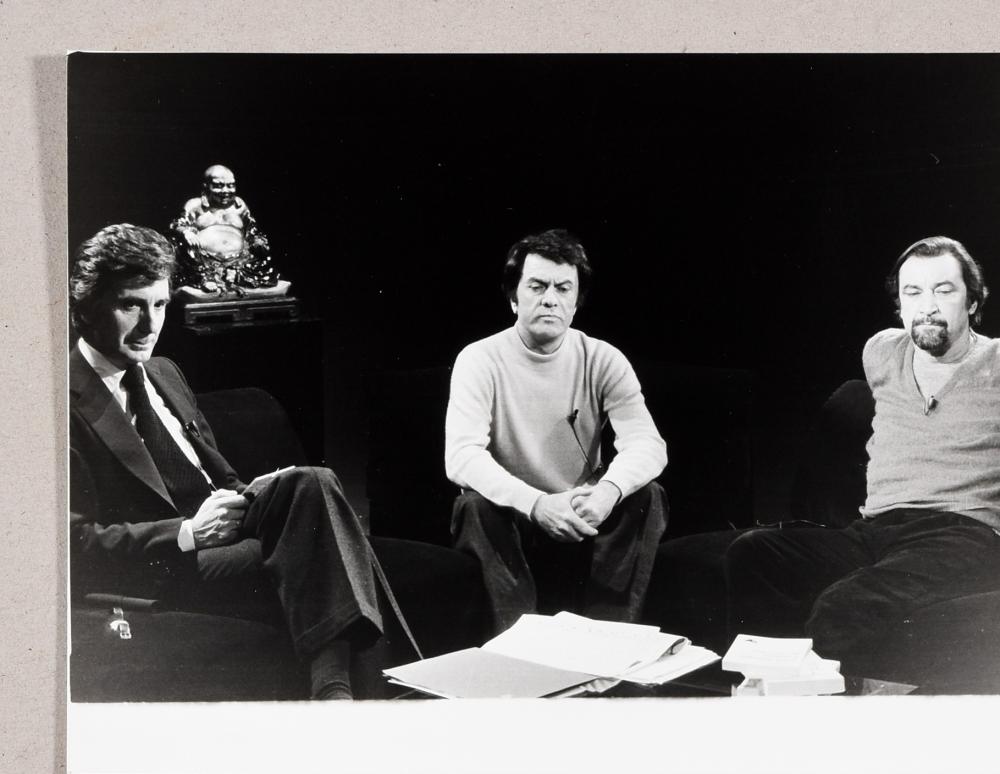 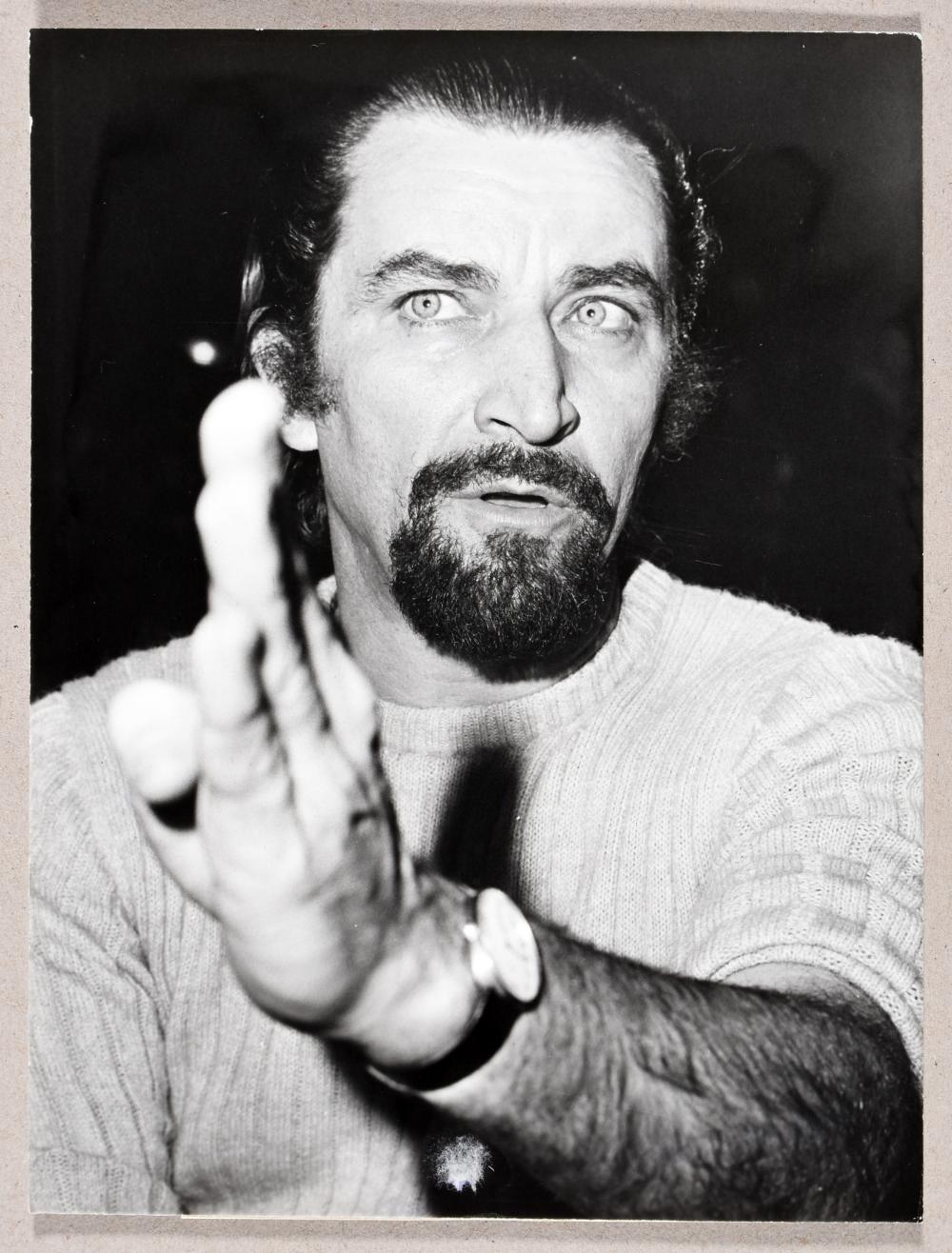 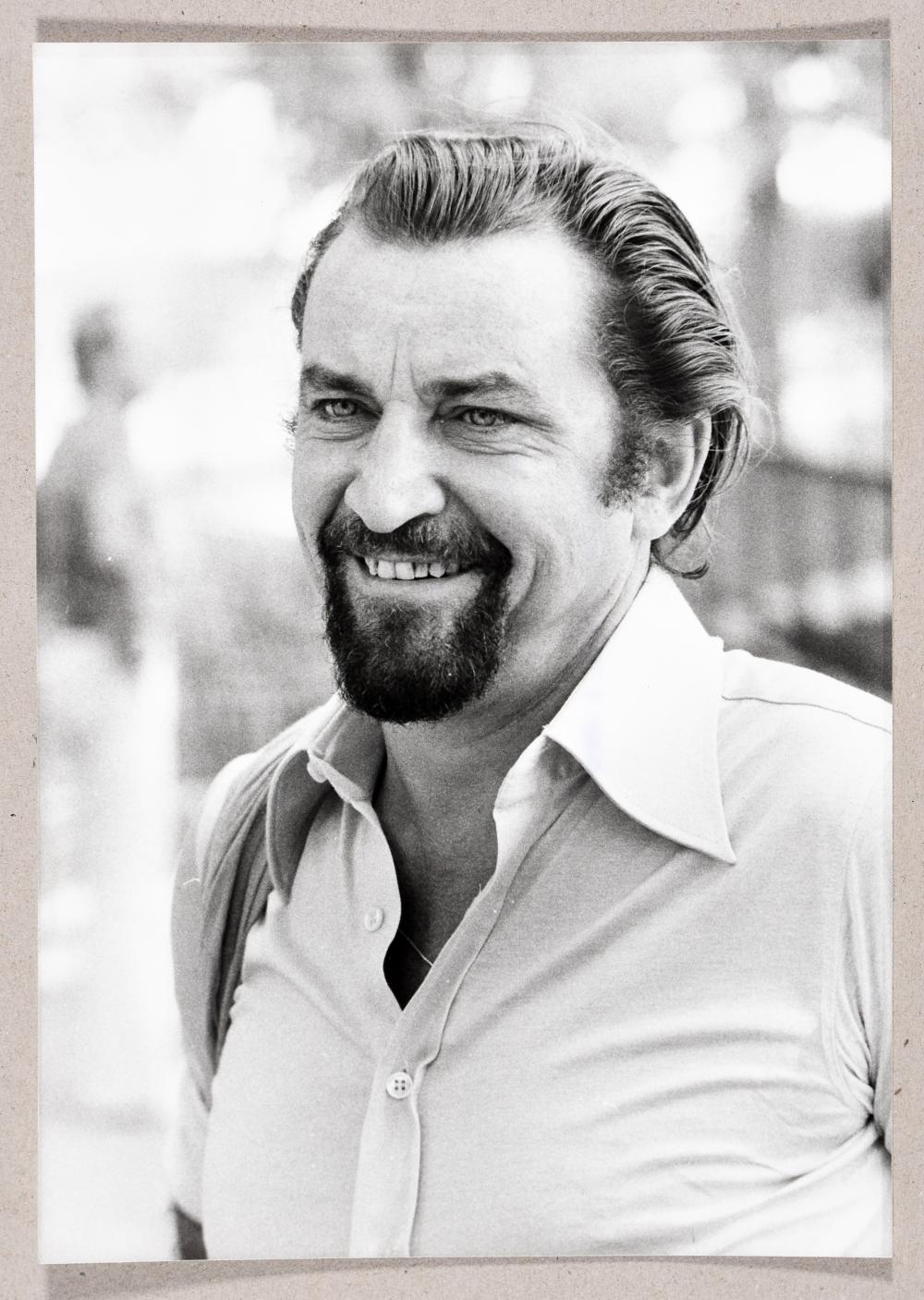 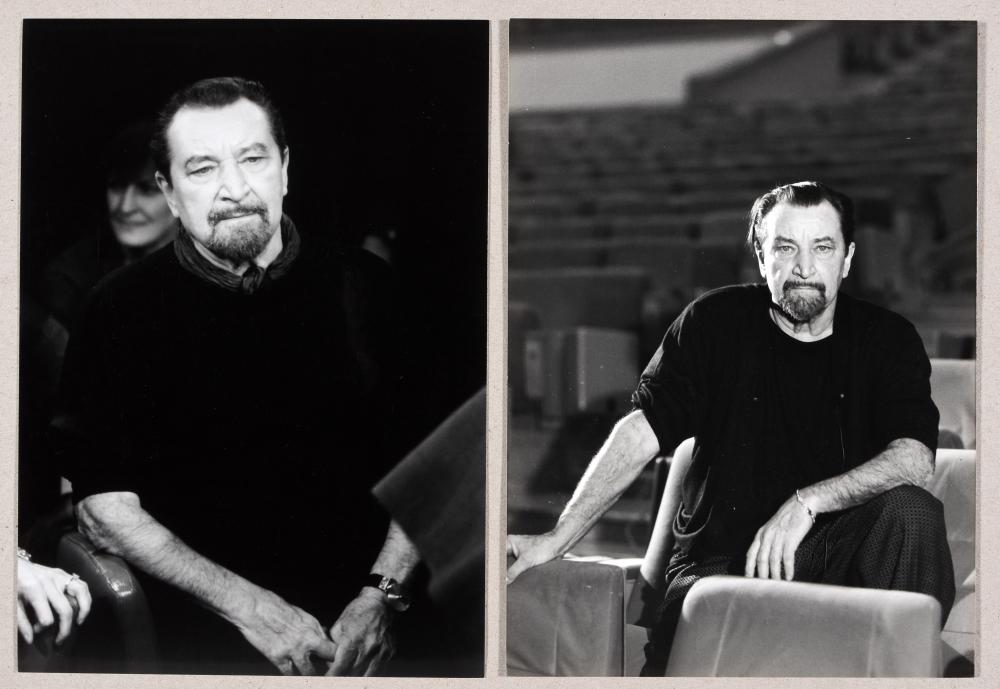 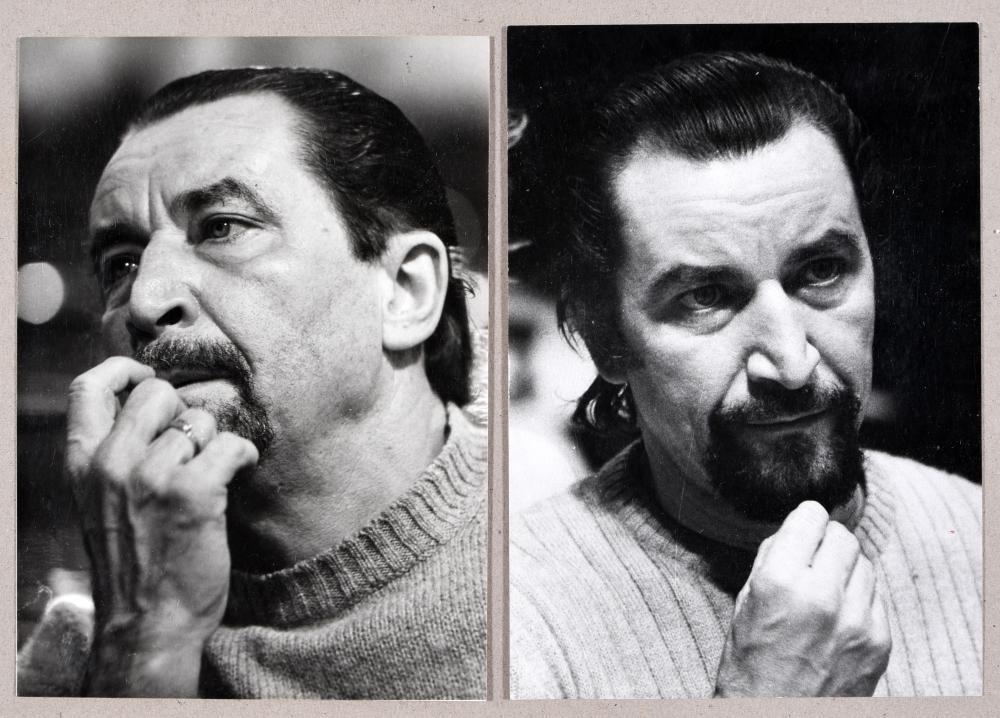 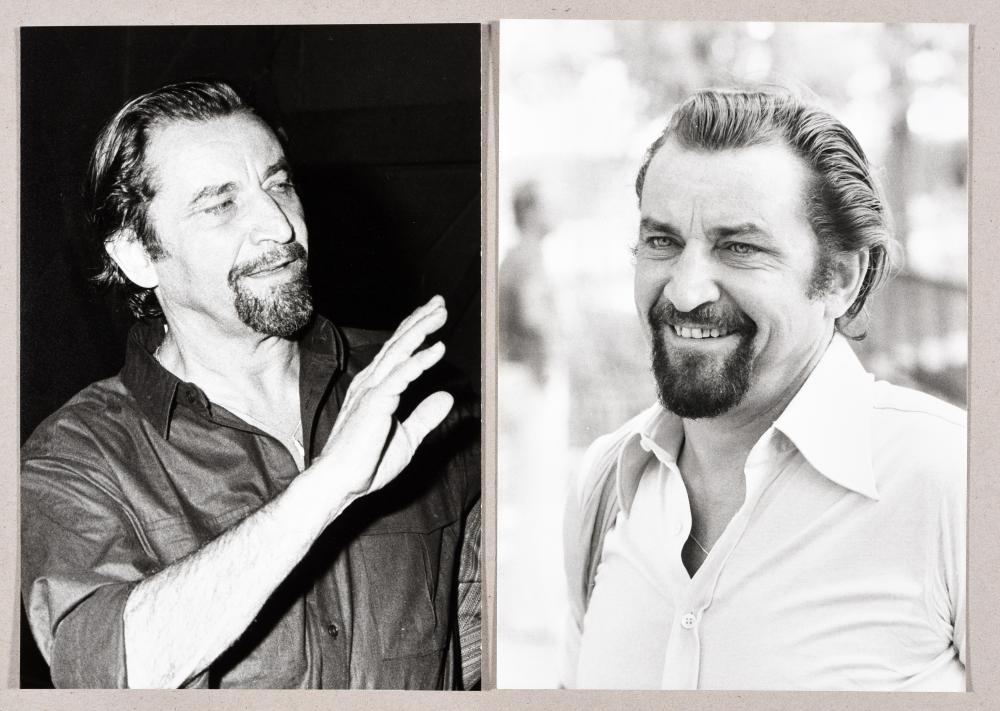 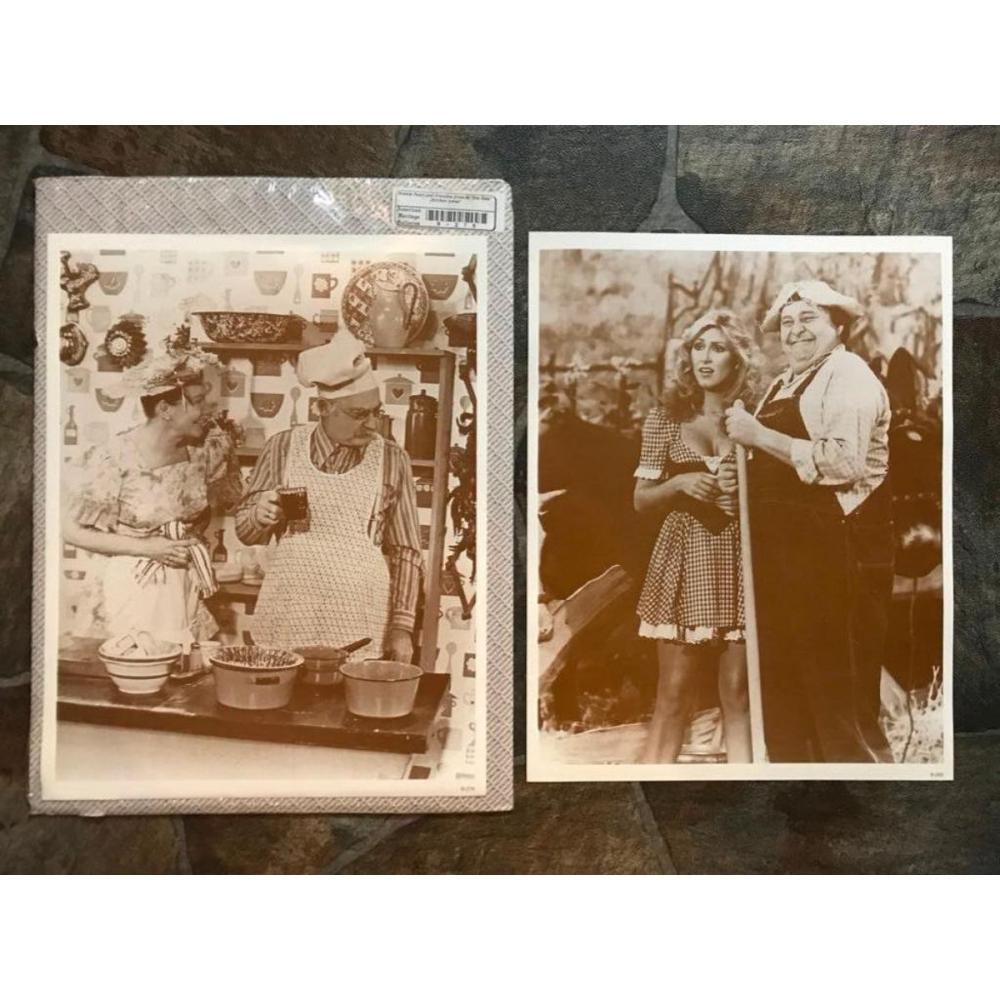 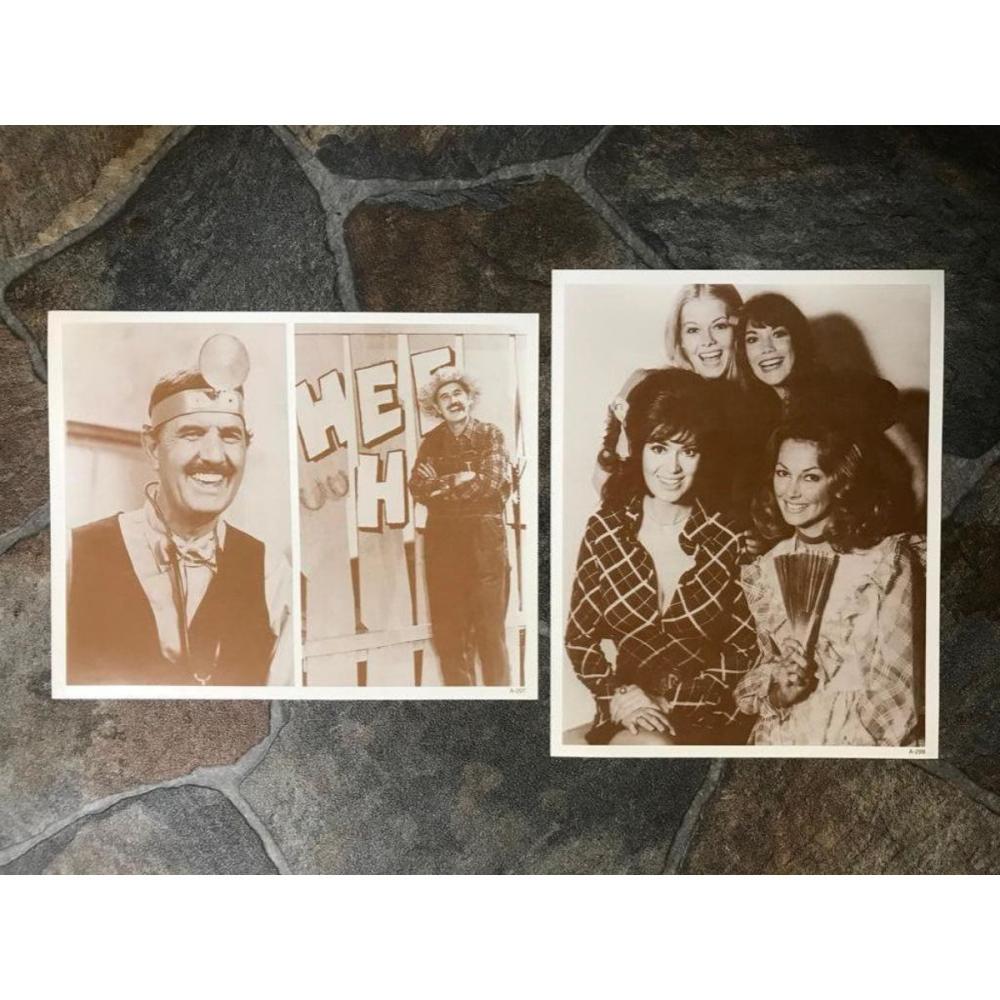 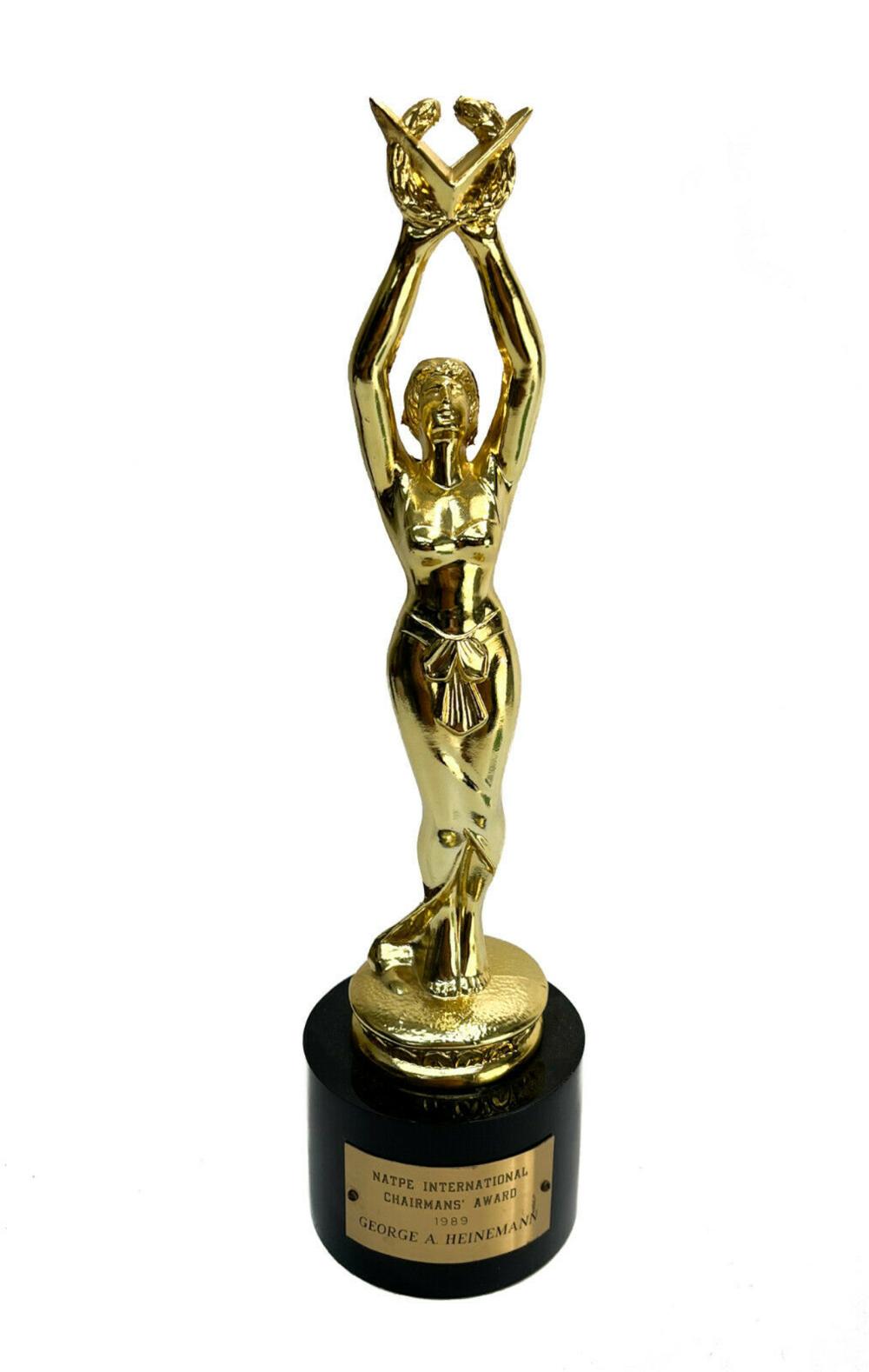 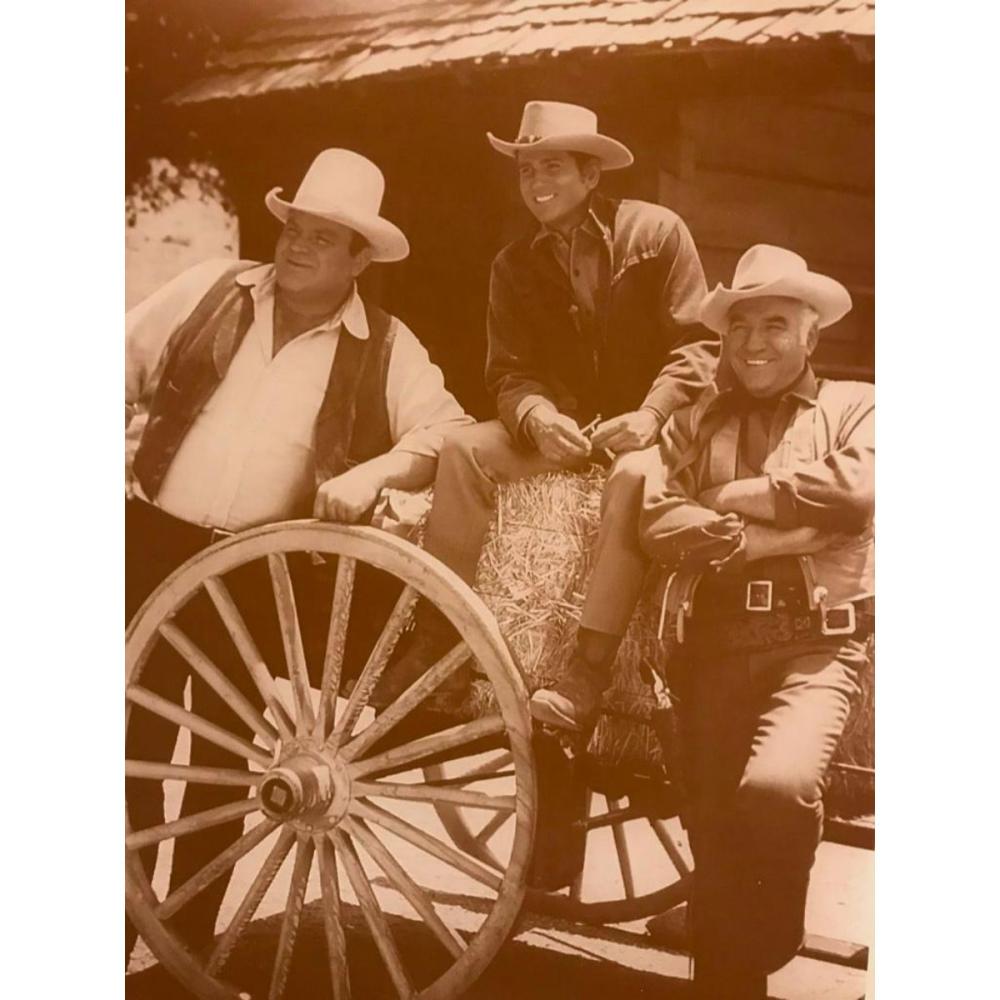 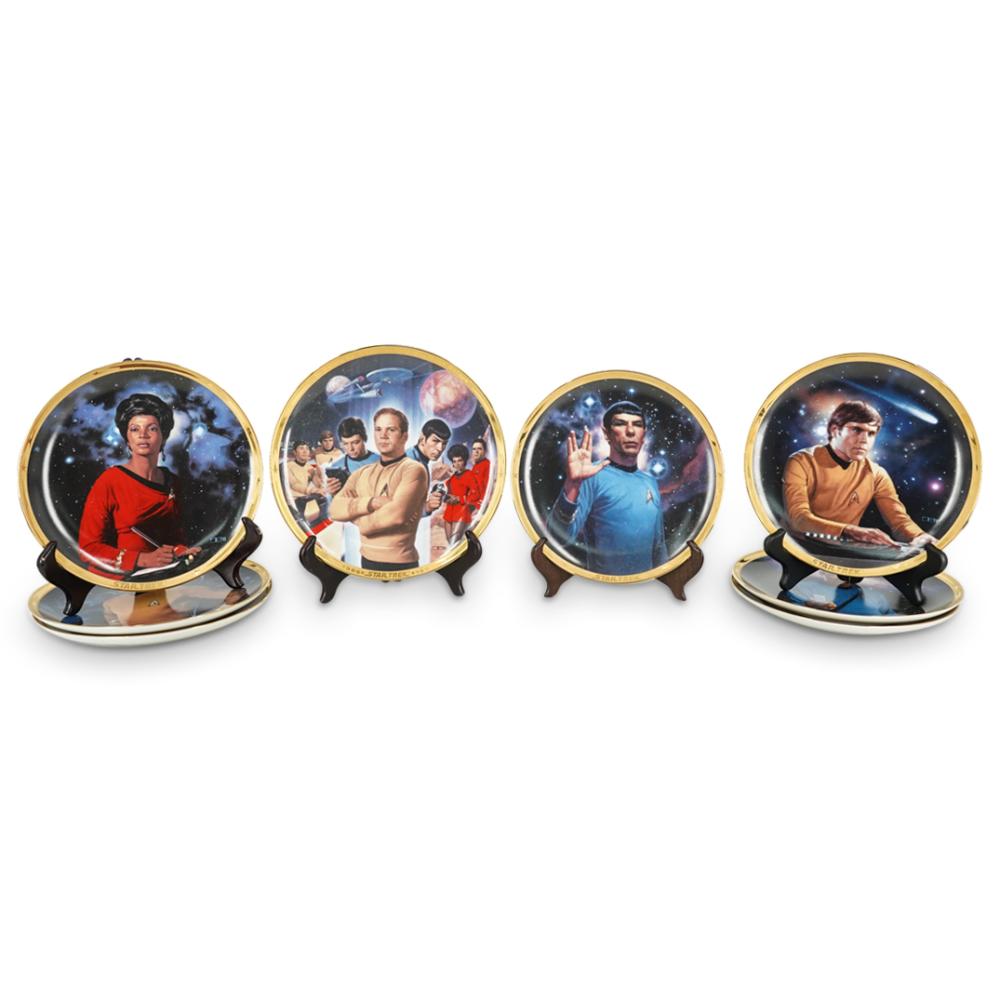 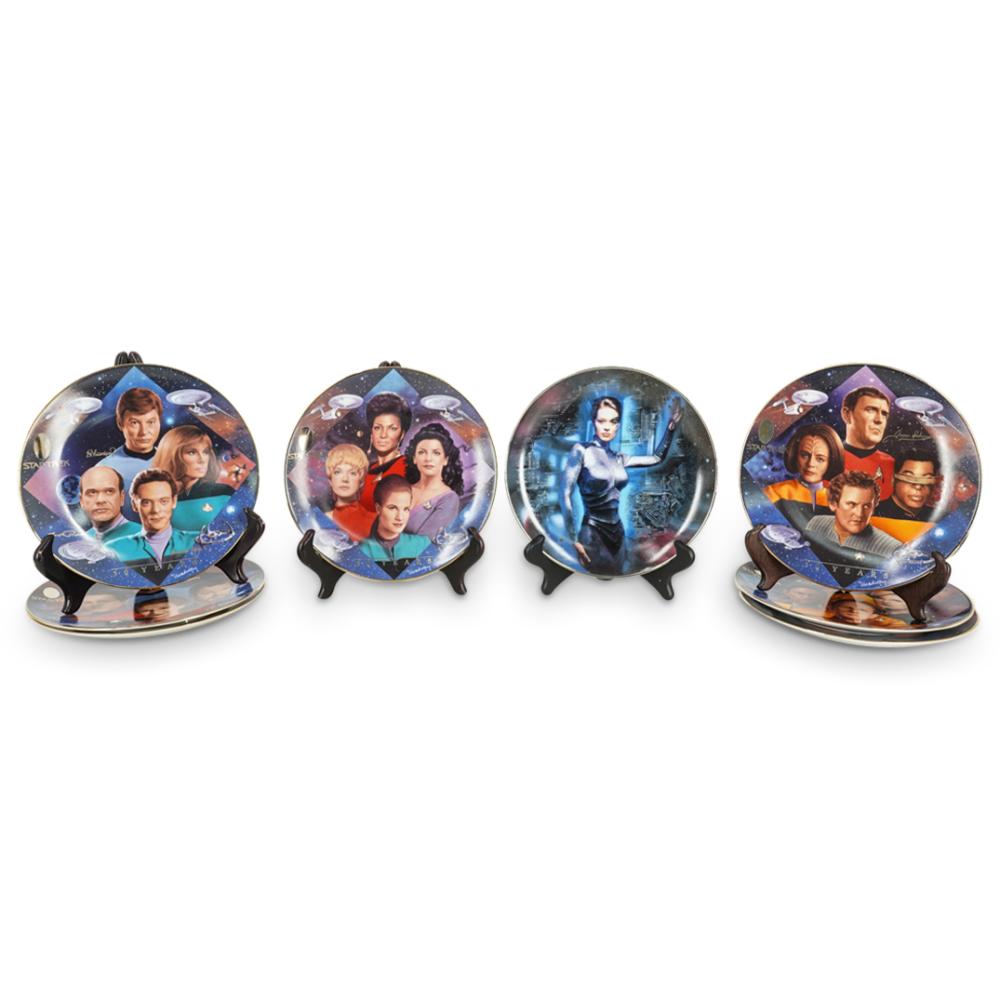