Textiles are flexible materials composed of a network of natural or artificial threads. A variety of techniques, including weaving, sewing, knitting, crocheting, plaiting, and looping, are used to arrange and hold the threads together.

Archaeological evidence suggests that textiles were produced as early as 34,000 B.C., although the earliest surviving example dates to c. 7,000 B.C. in the Tigris River region in Turkey. During the 15th century, wealthy merchants controlled the textile industry by purchasing raw wool, hiring specialists to turn the wool into cloth, and selling the cloth to dyers. However, contemporary textile makers have much more freedom and are able to purchase materials and weave and sell finished works to the public.

From ancient to modern times, textiles have been used to produce clothing, hats, quilts, embroidery, handkerchiefs, pillows, flags, and countless other items. Today, tourists visiting Africa and South Asia often buy intricately-detailed textiles as souvenirs, and fashion designers credit traditional weaving techniques and designs as their inspiration for fashion-forward couture. Because of their versatility, textiles continue to serve a variety of practical and decorative functions for cultures across the world. 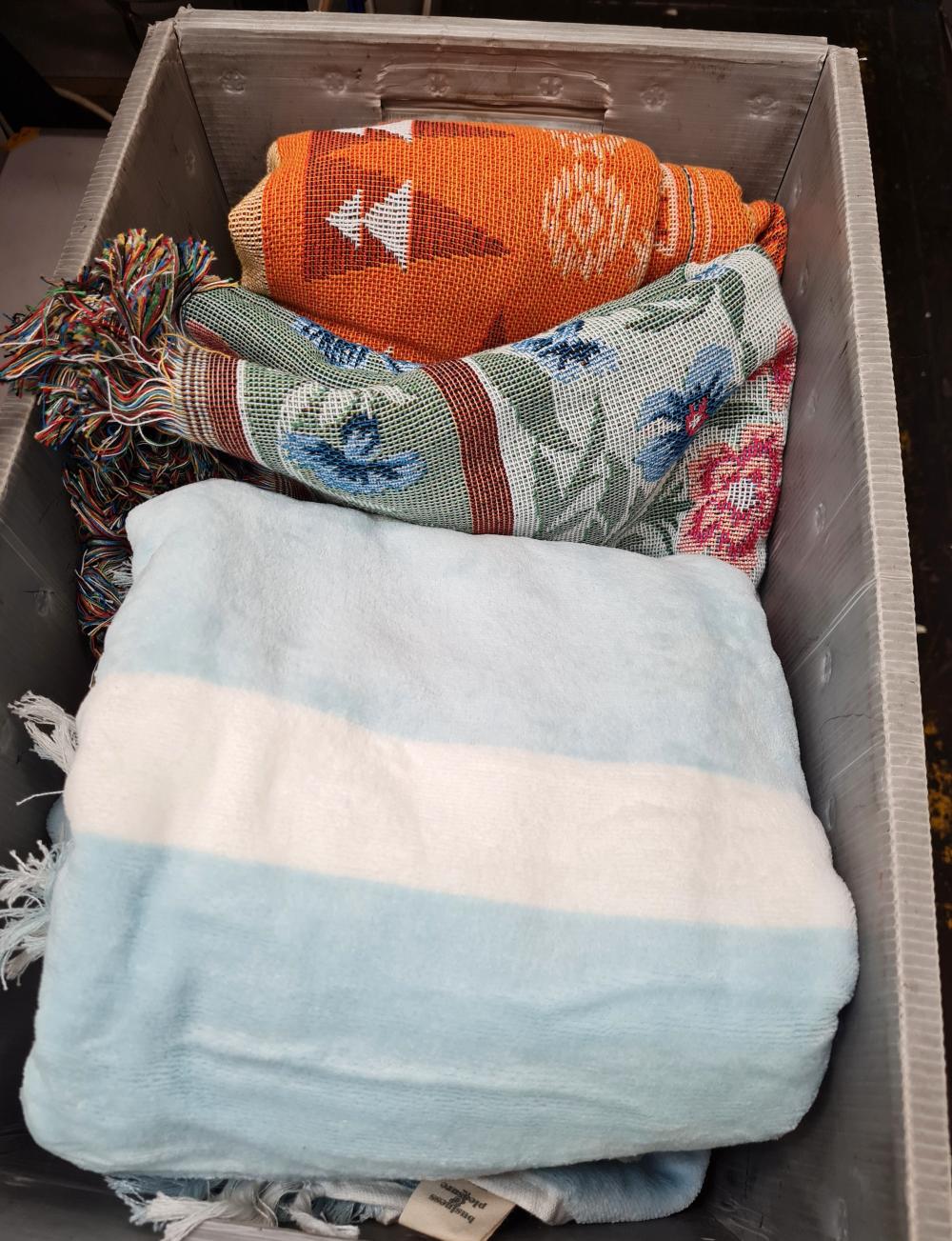 A number of throws & towel 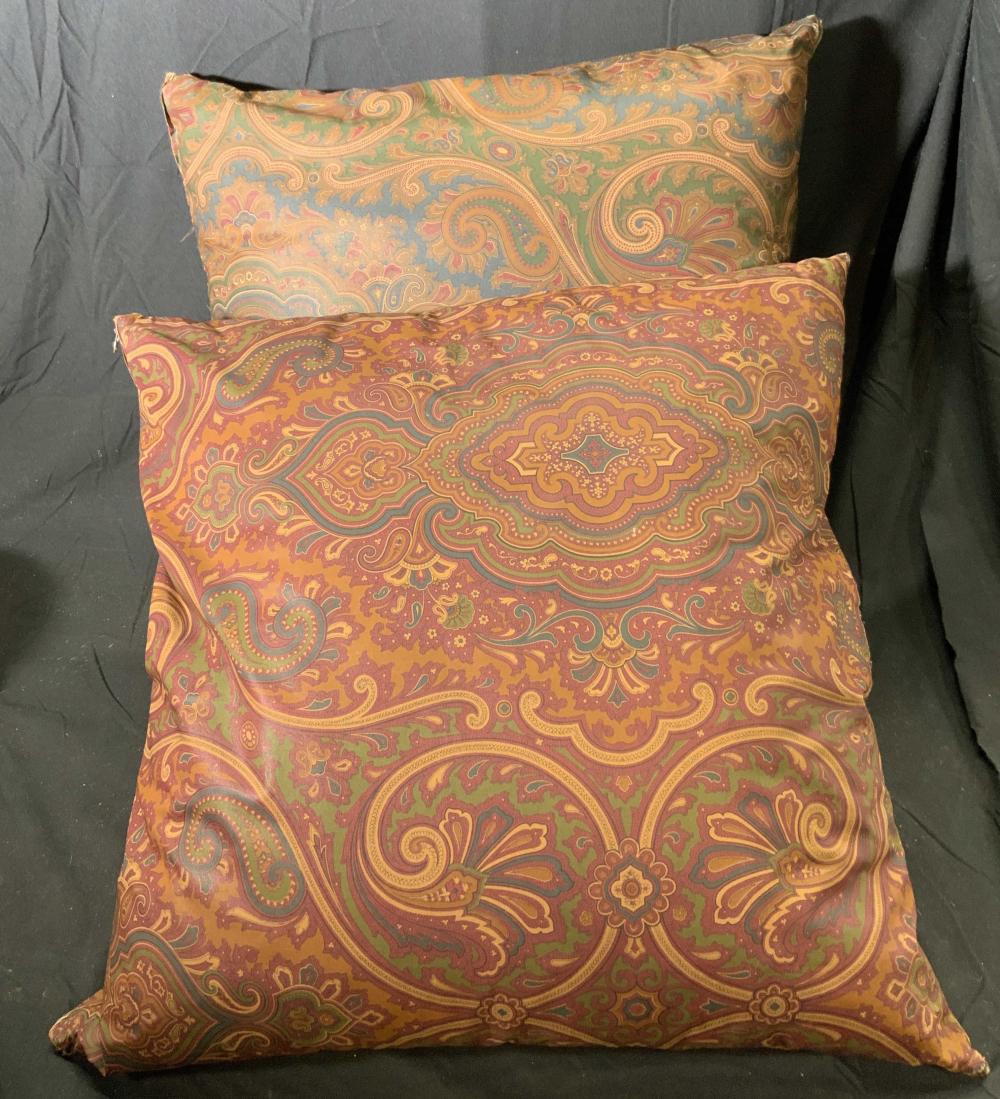 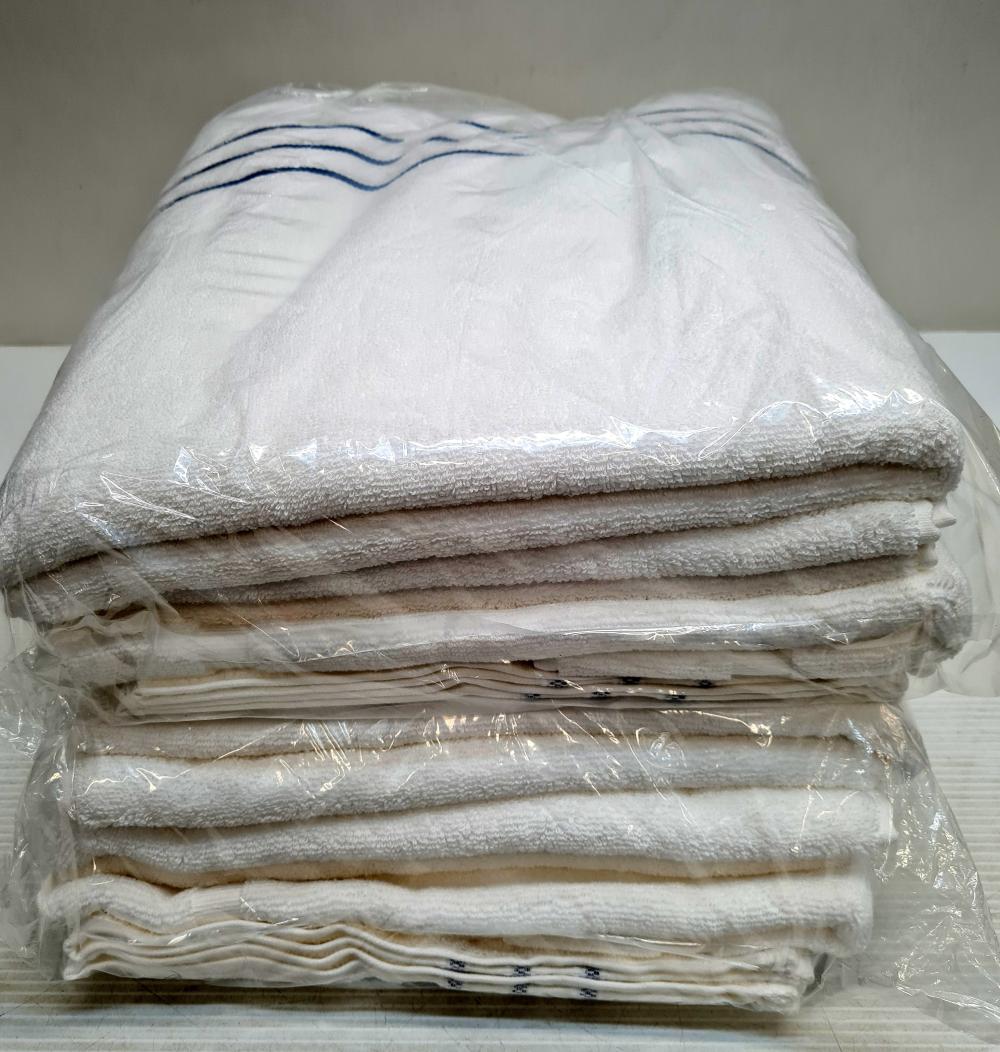 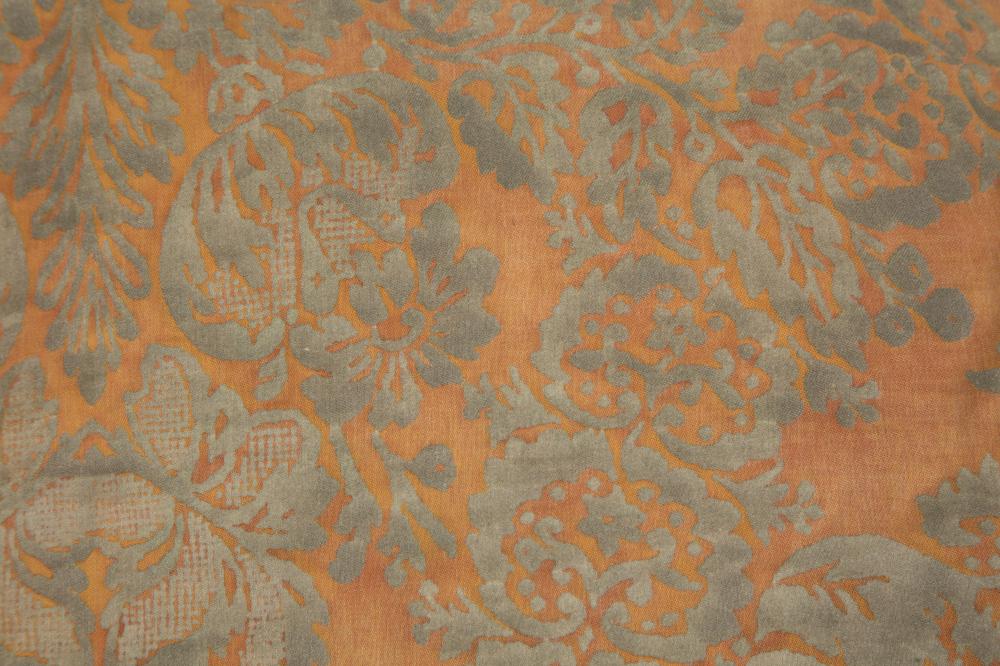 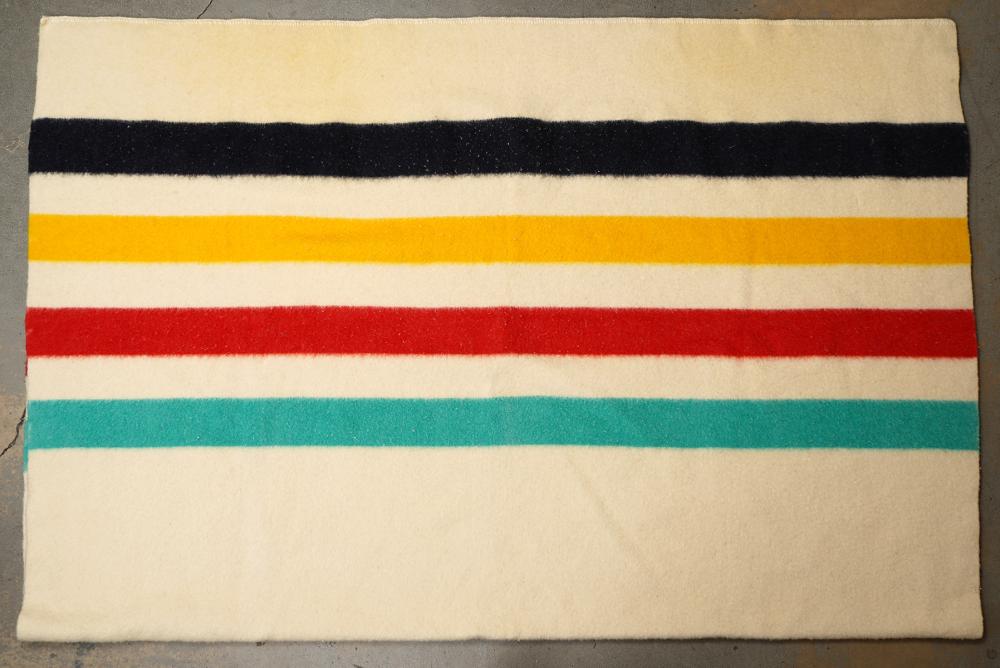 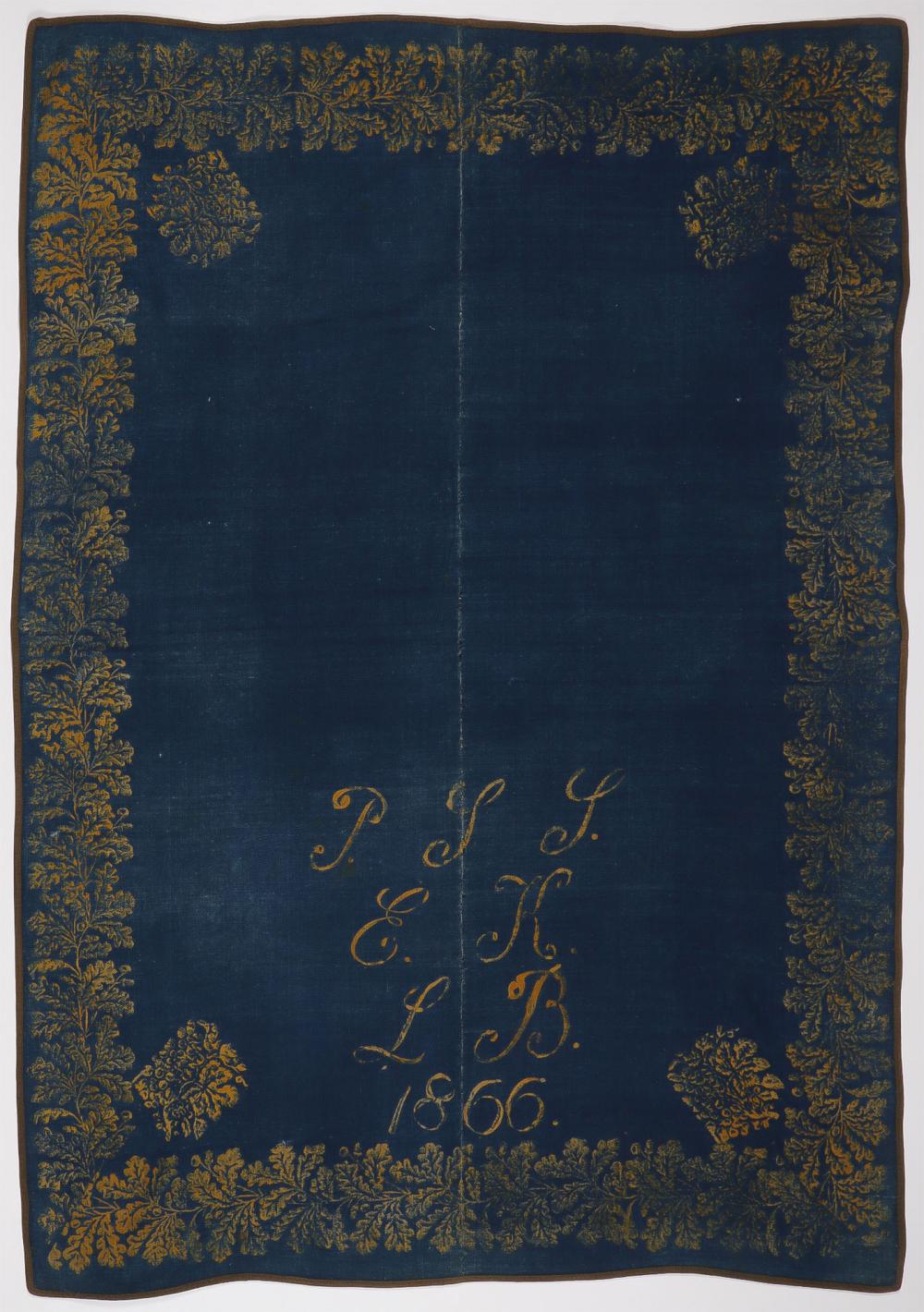 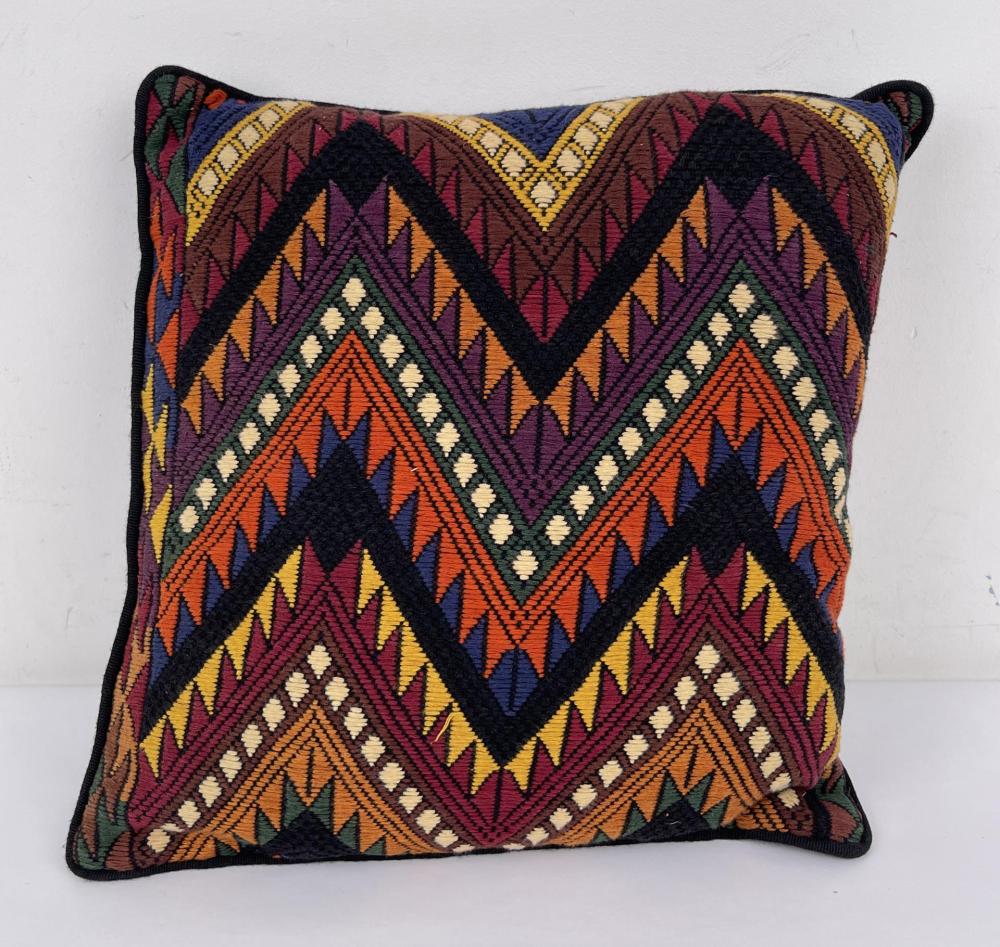 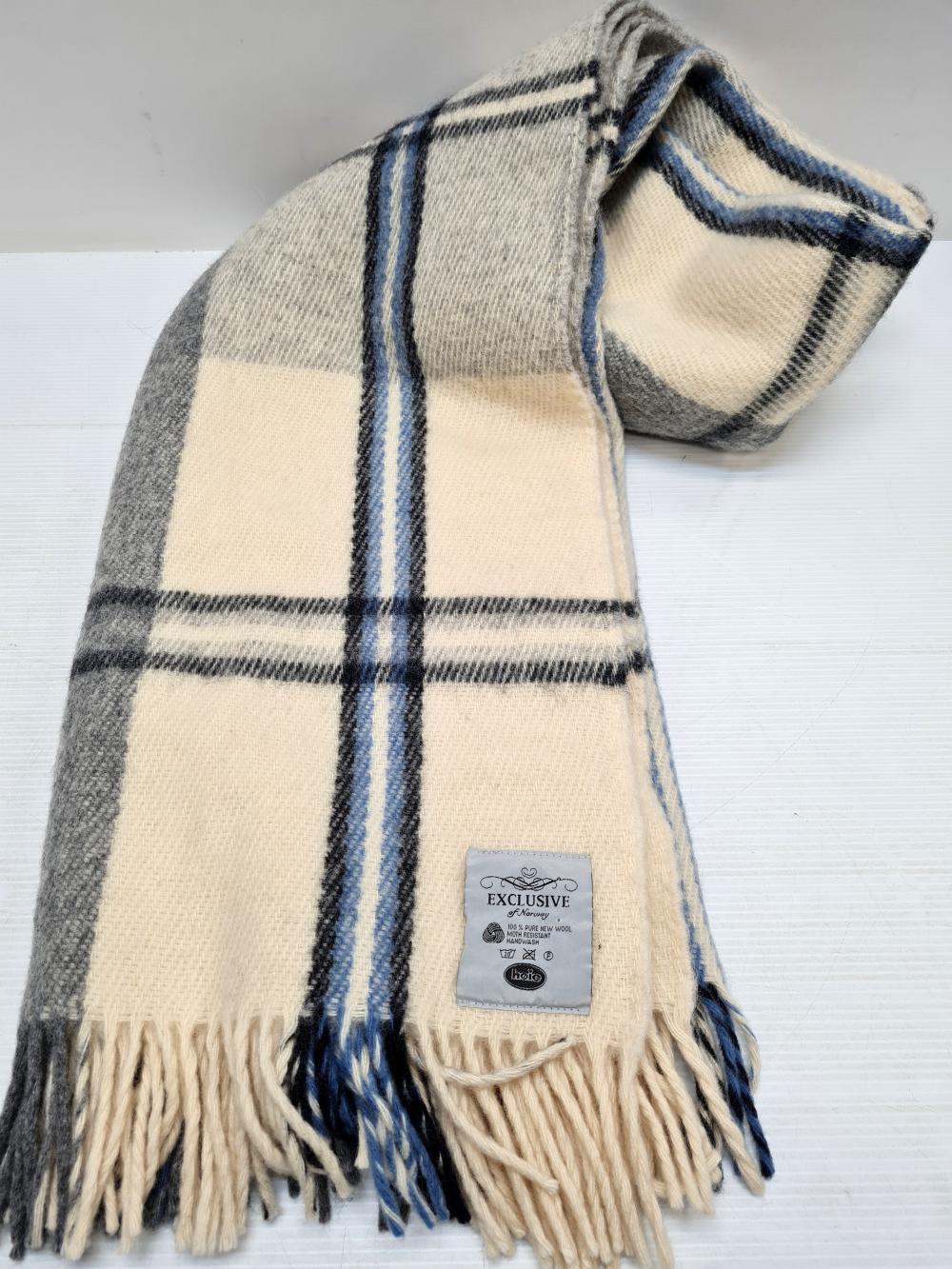 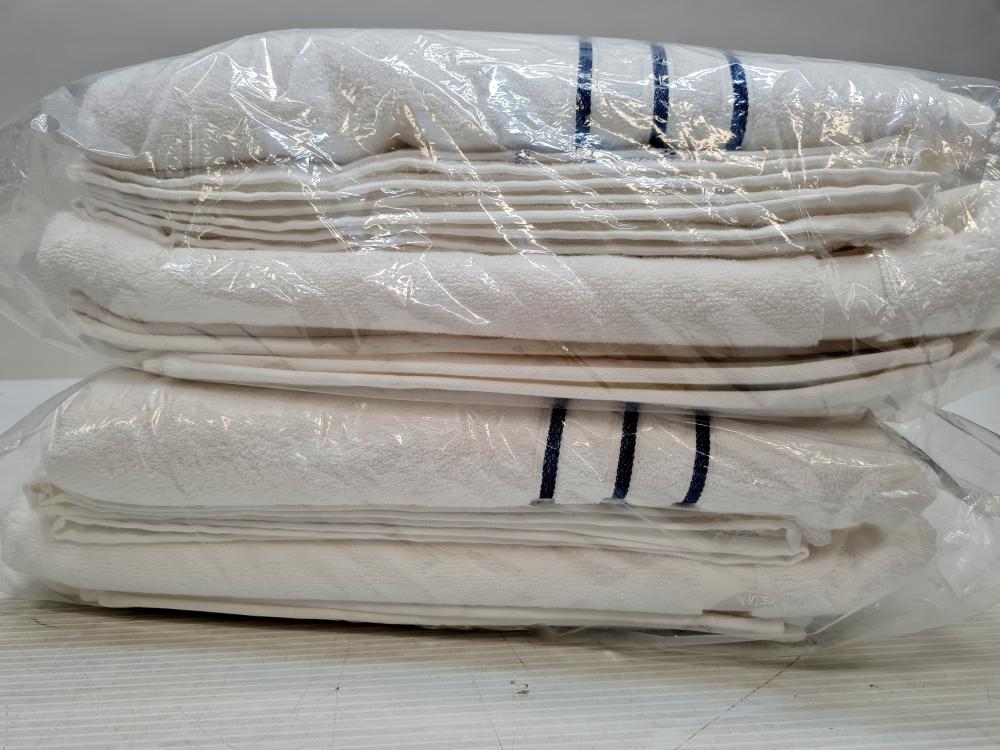 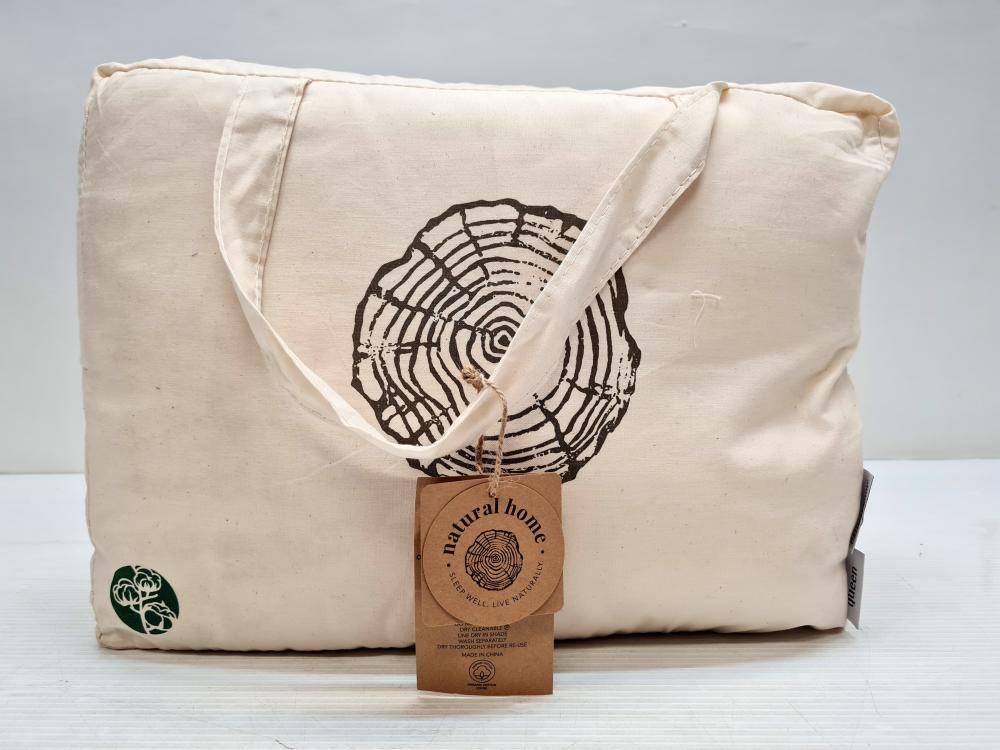 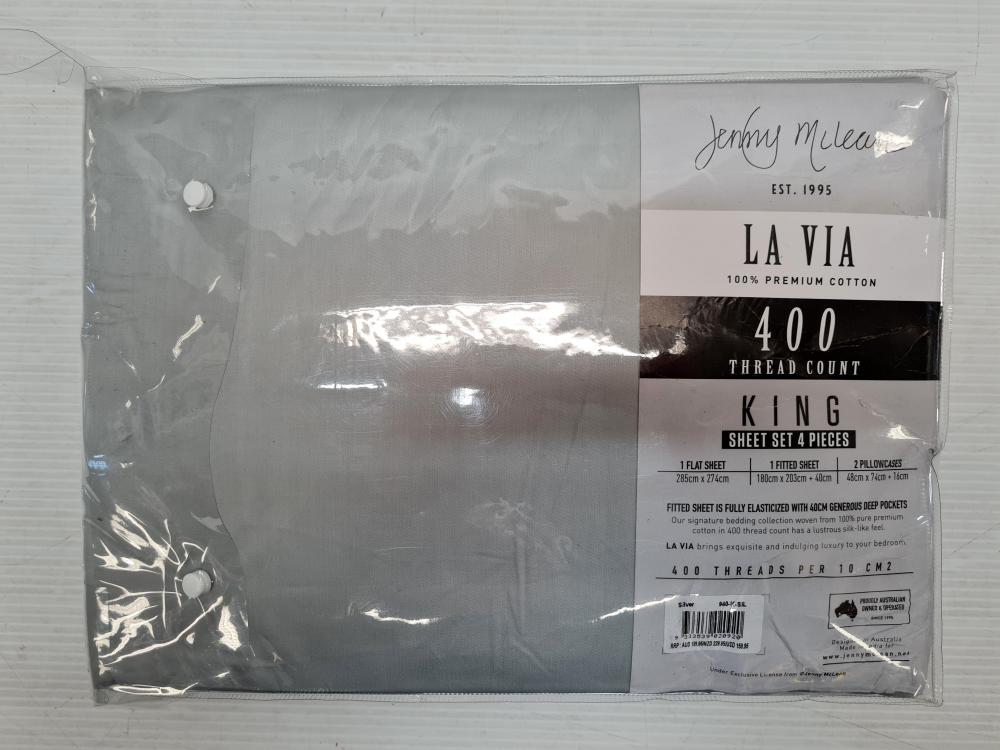 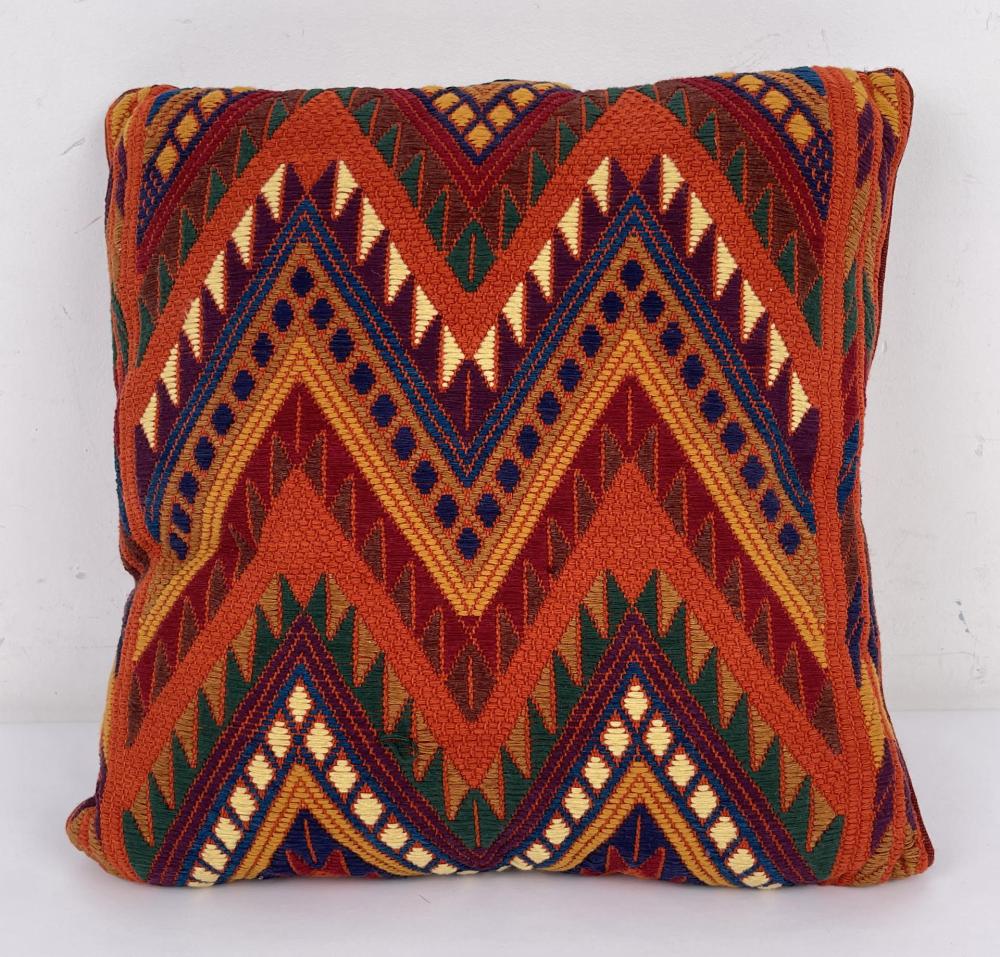 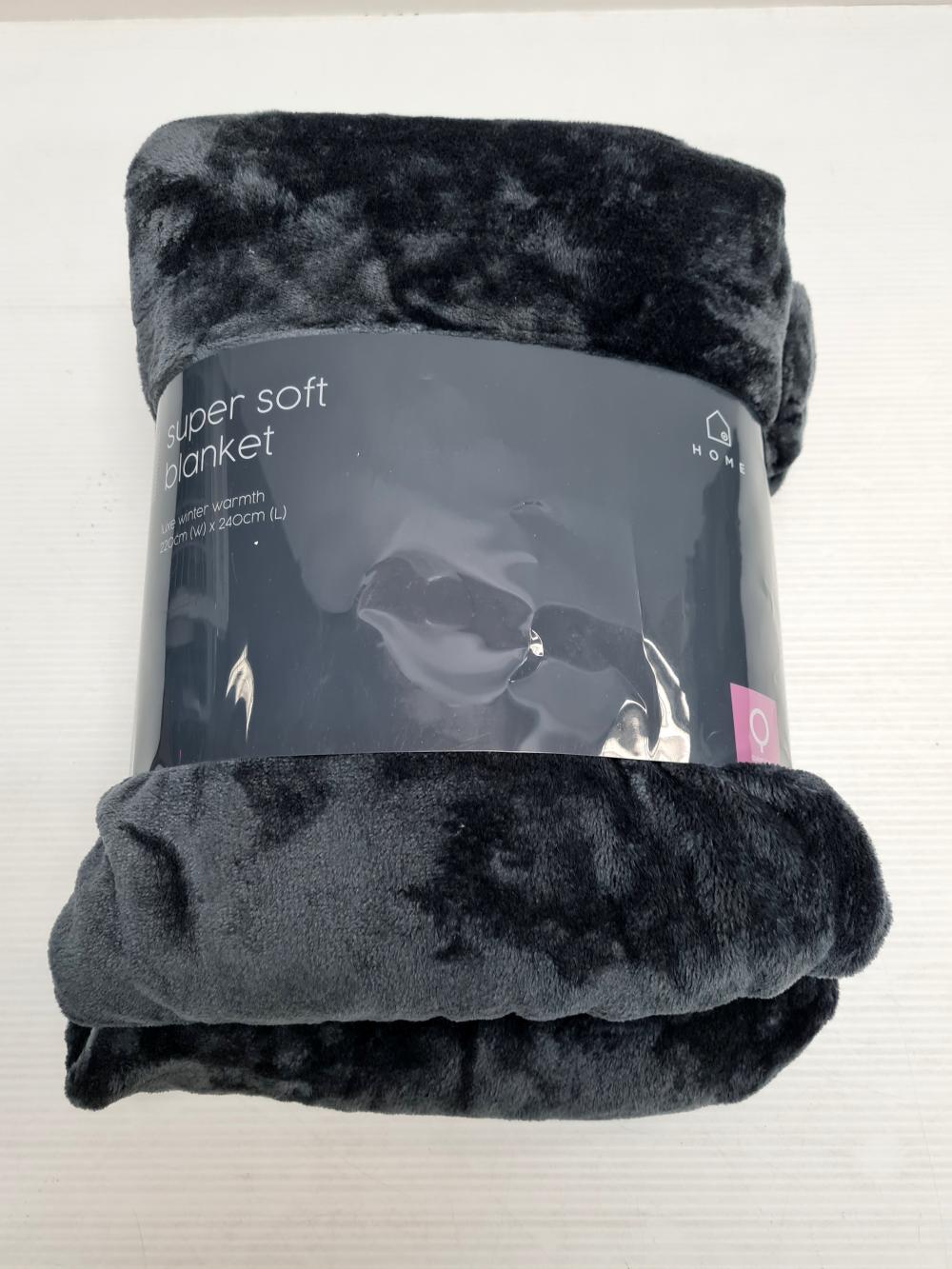 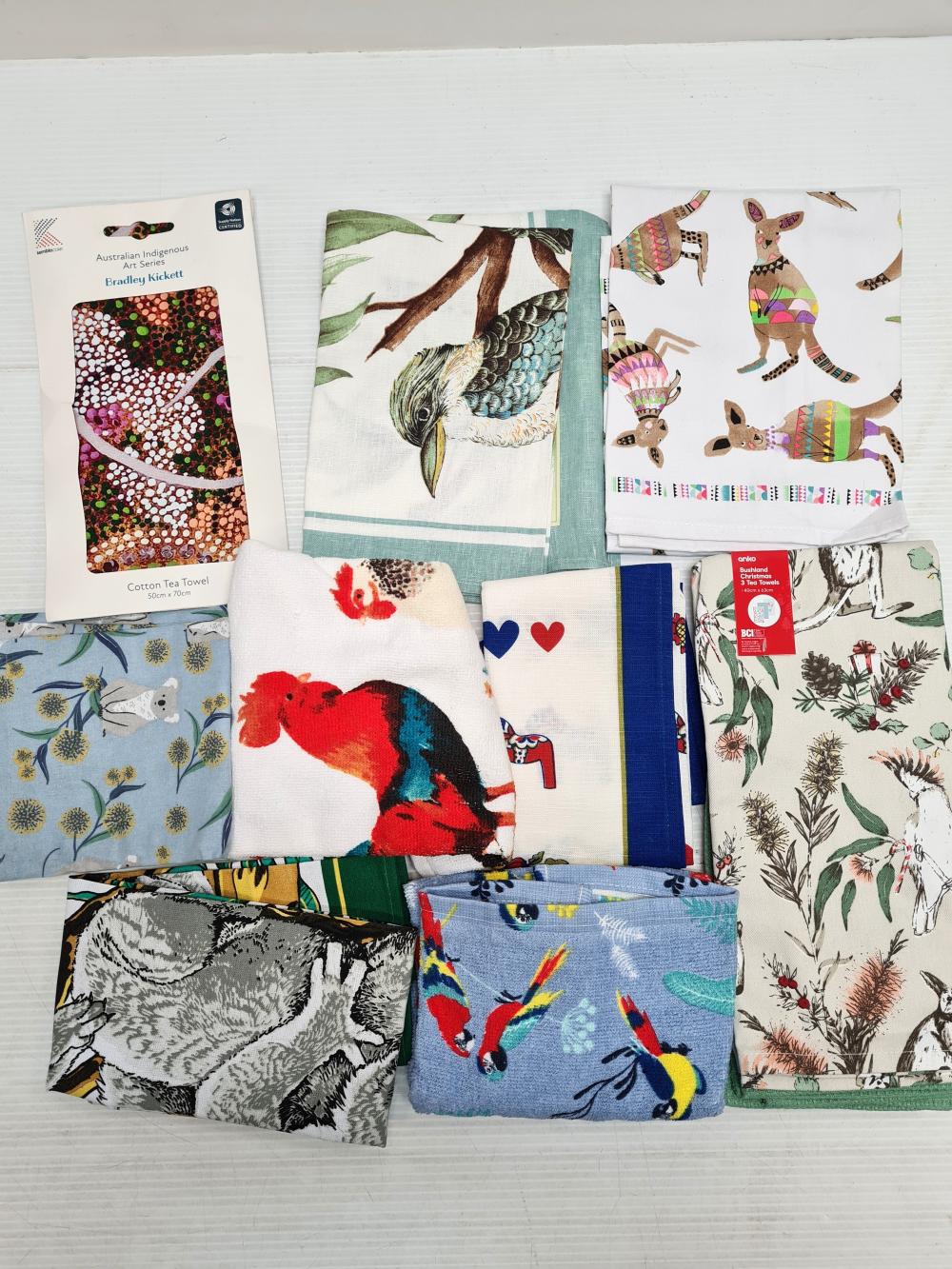 A number of various types of Tea Towels 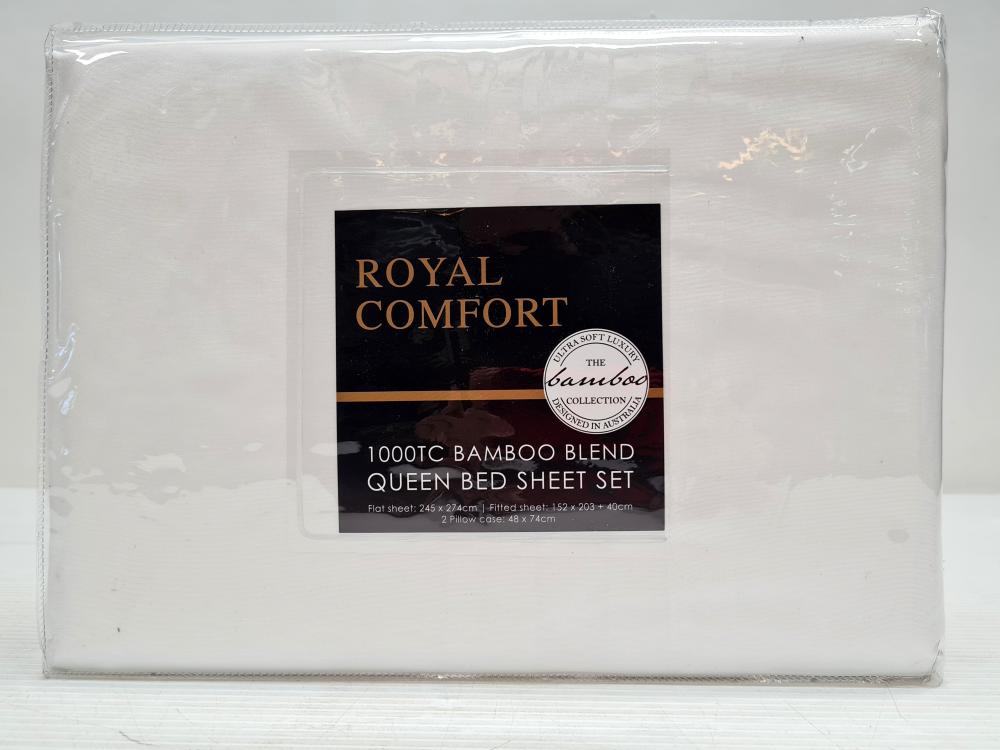 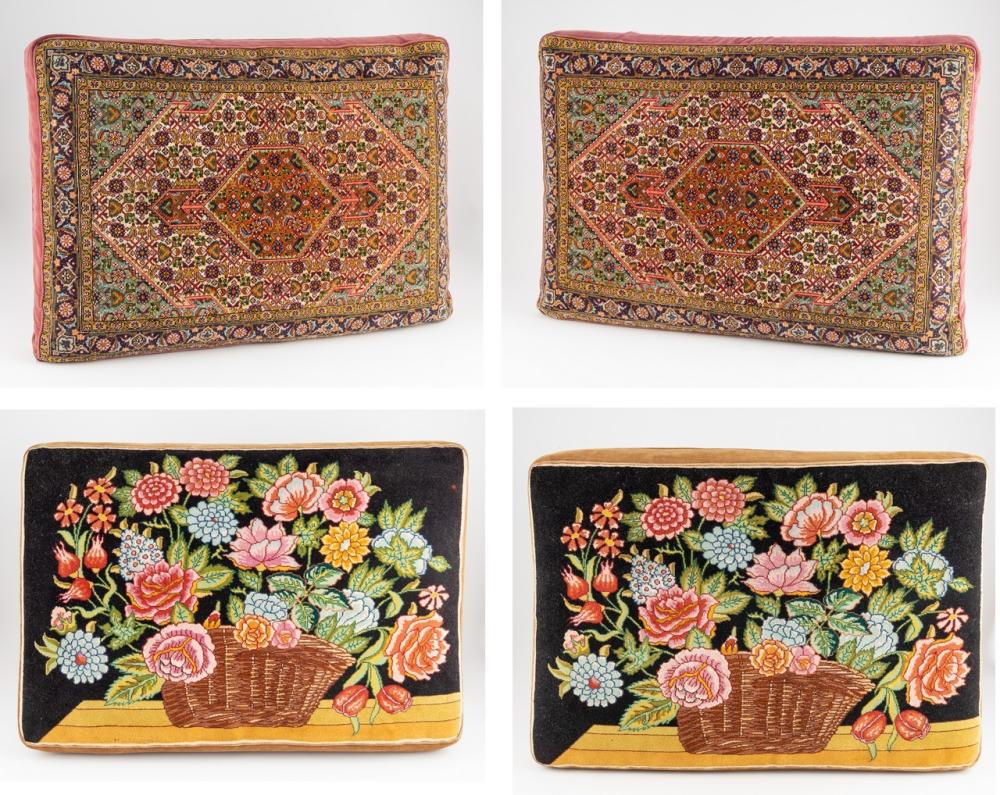 A pair of Tabriz woven cushions, 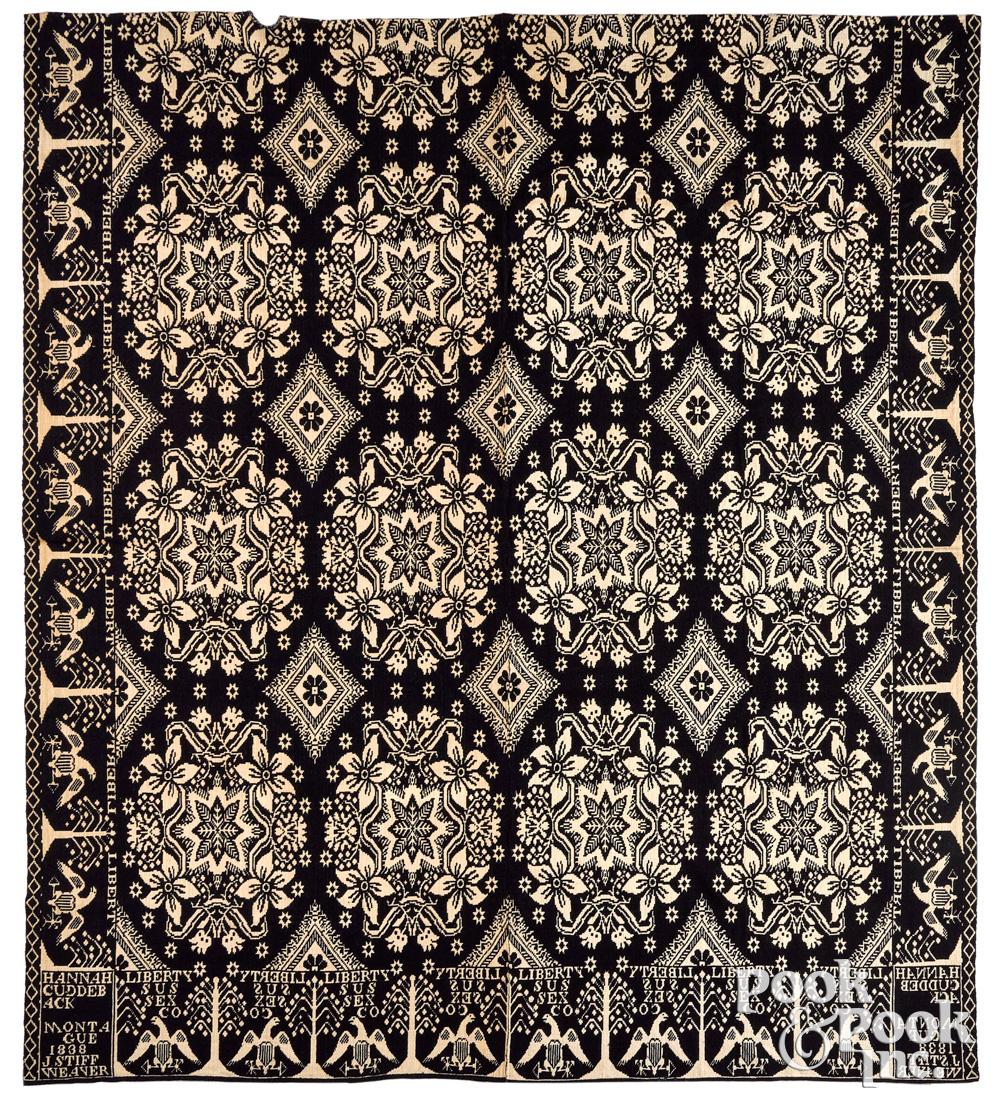 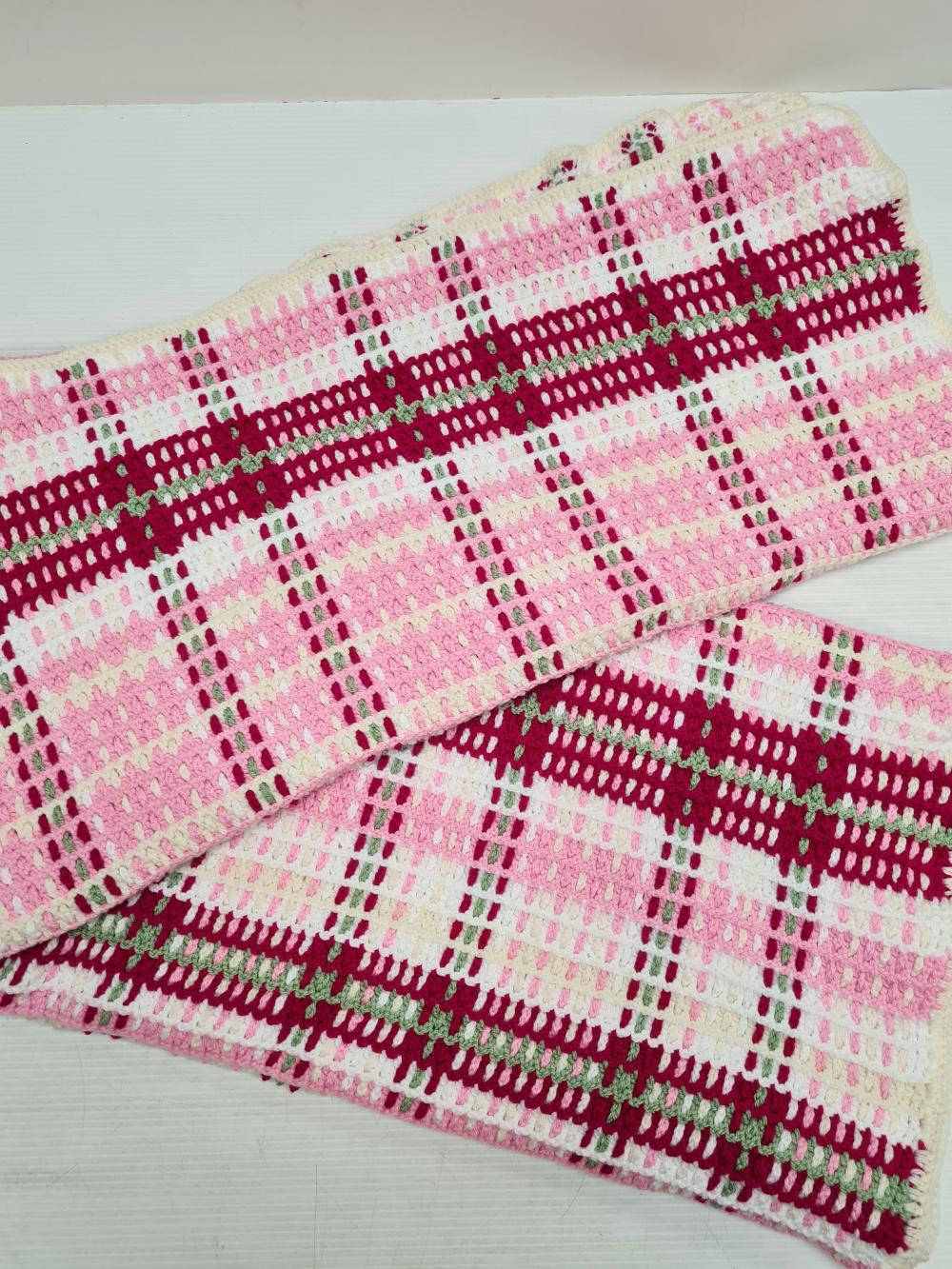 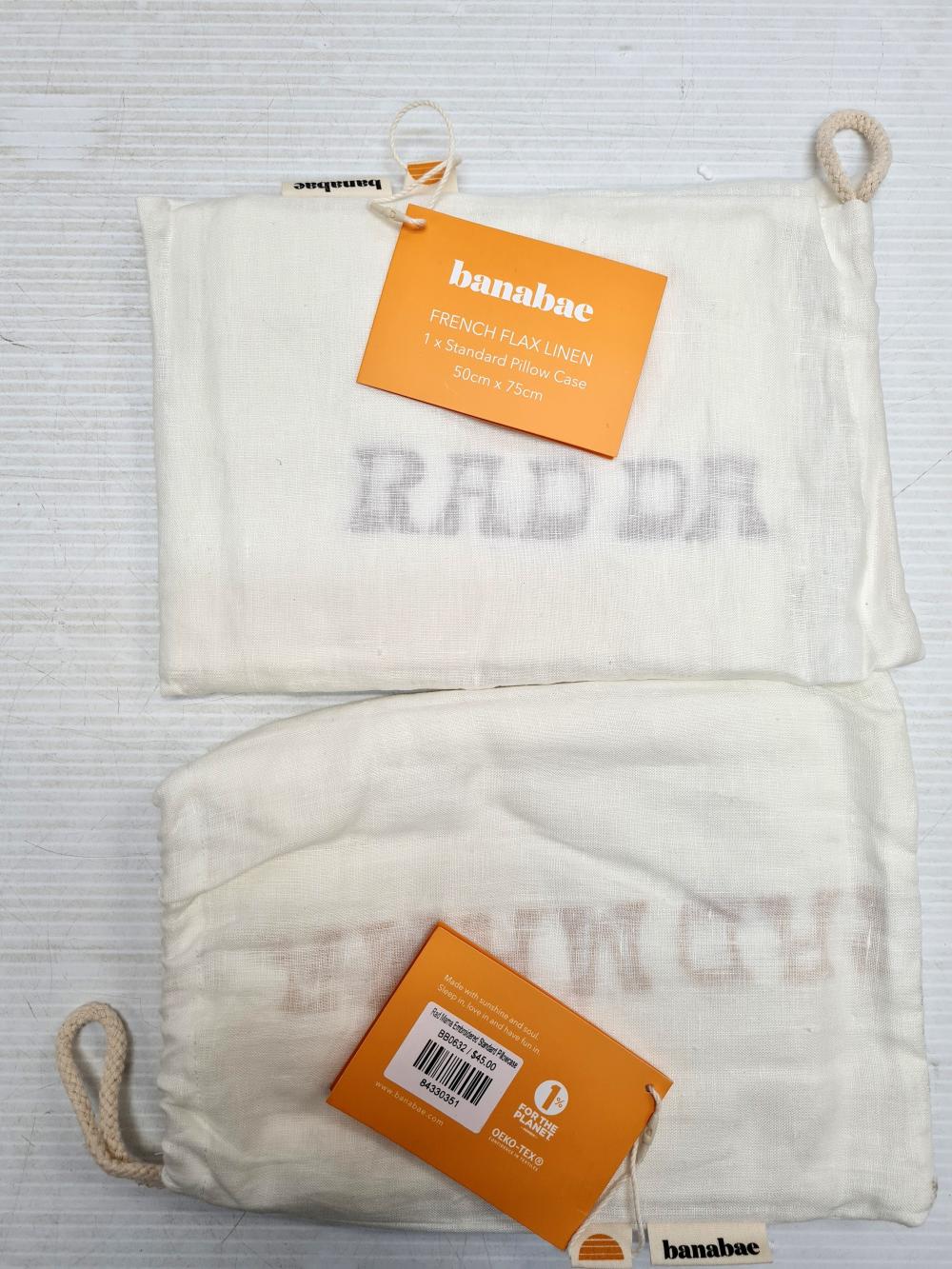 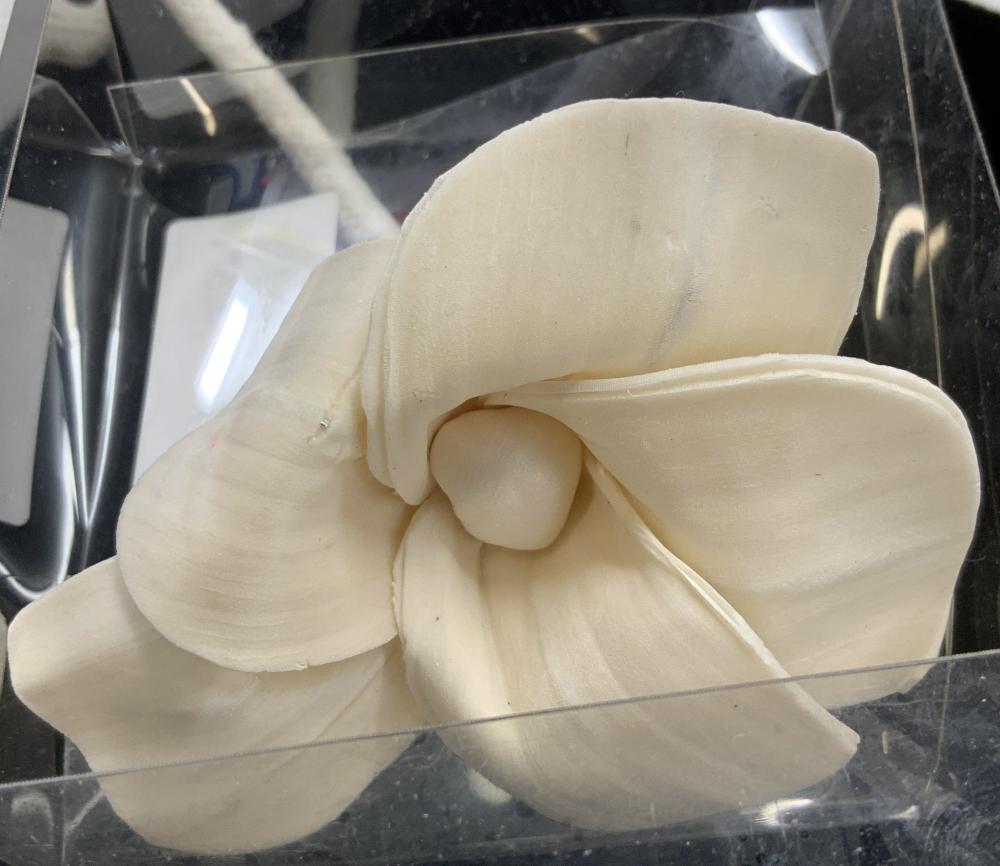 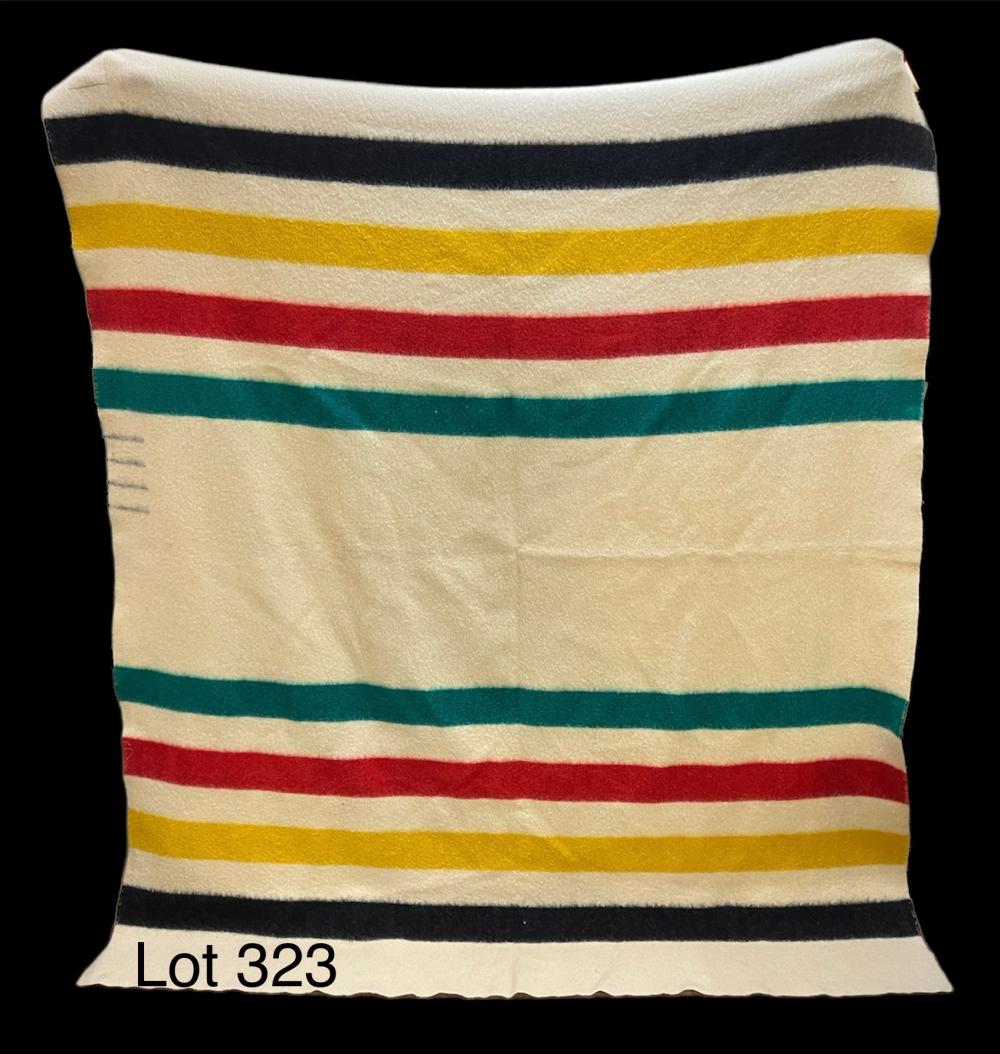 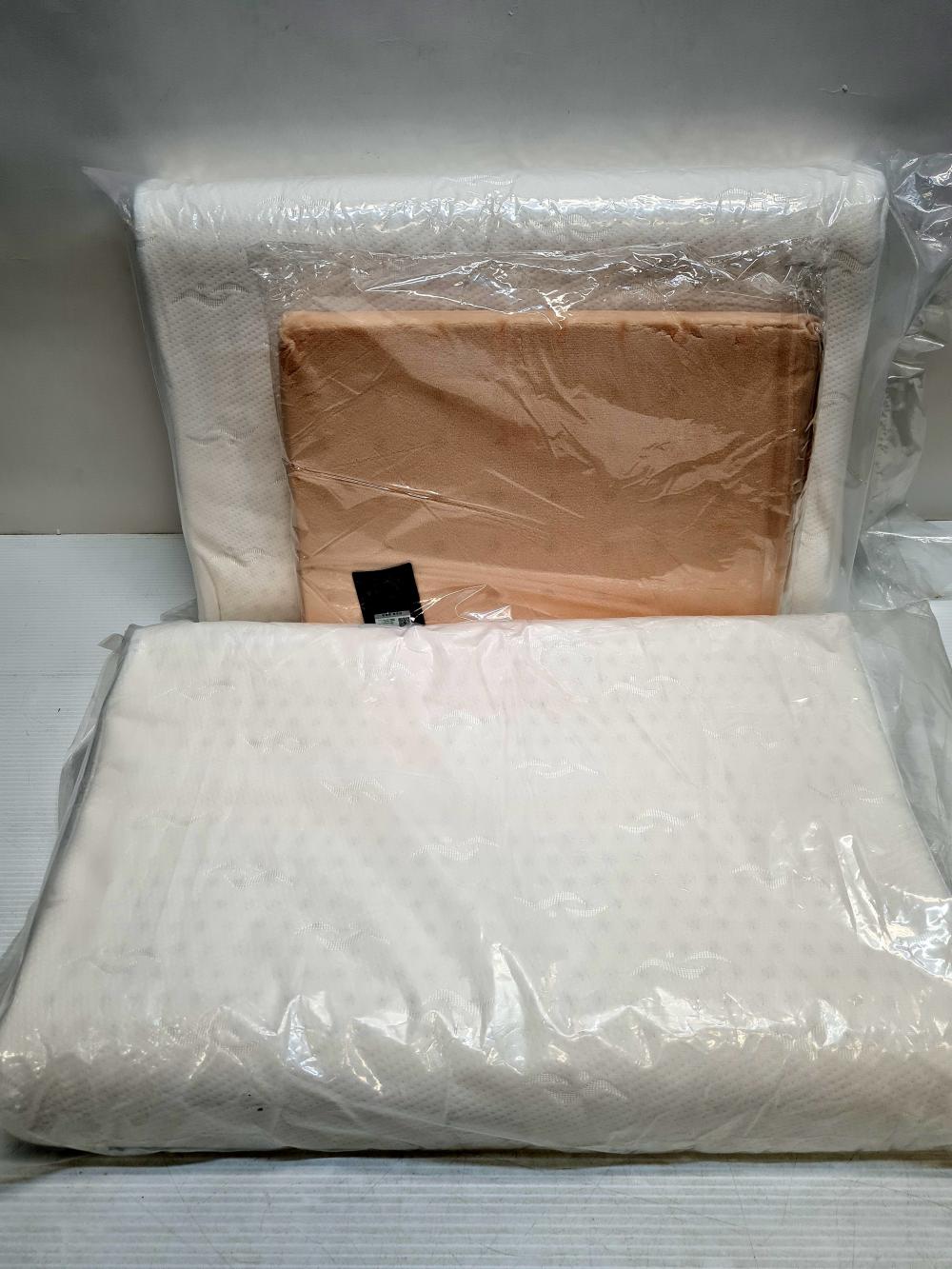 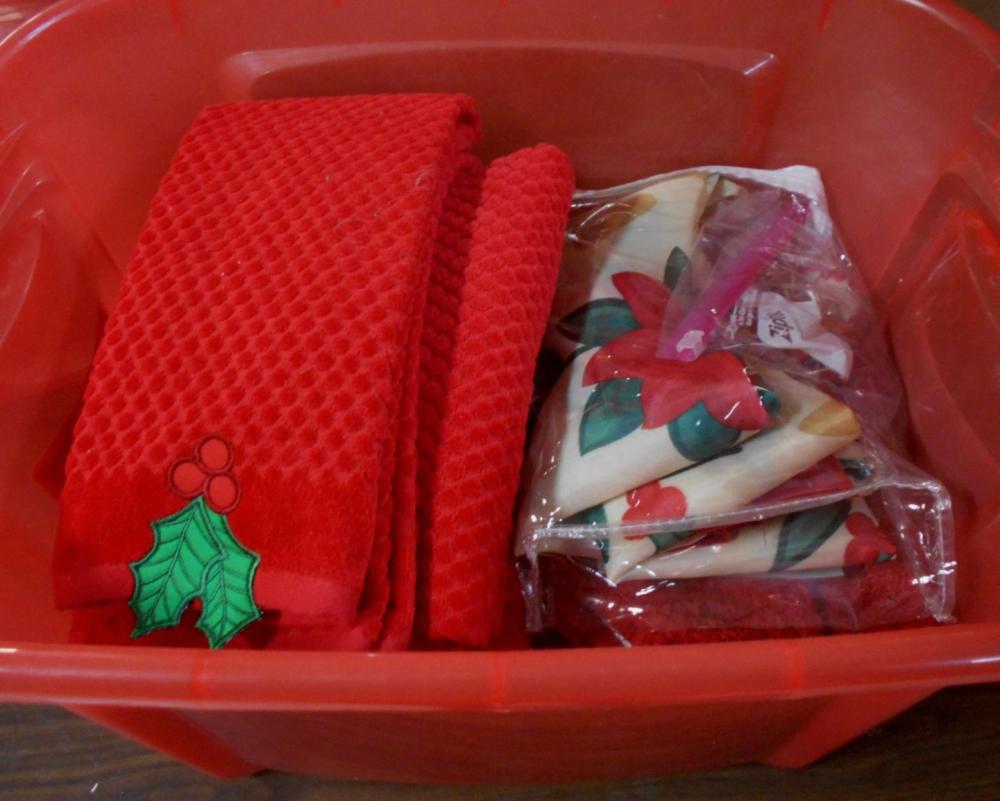 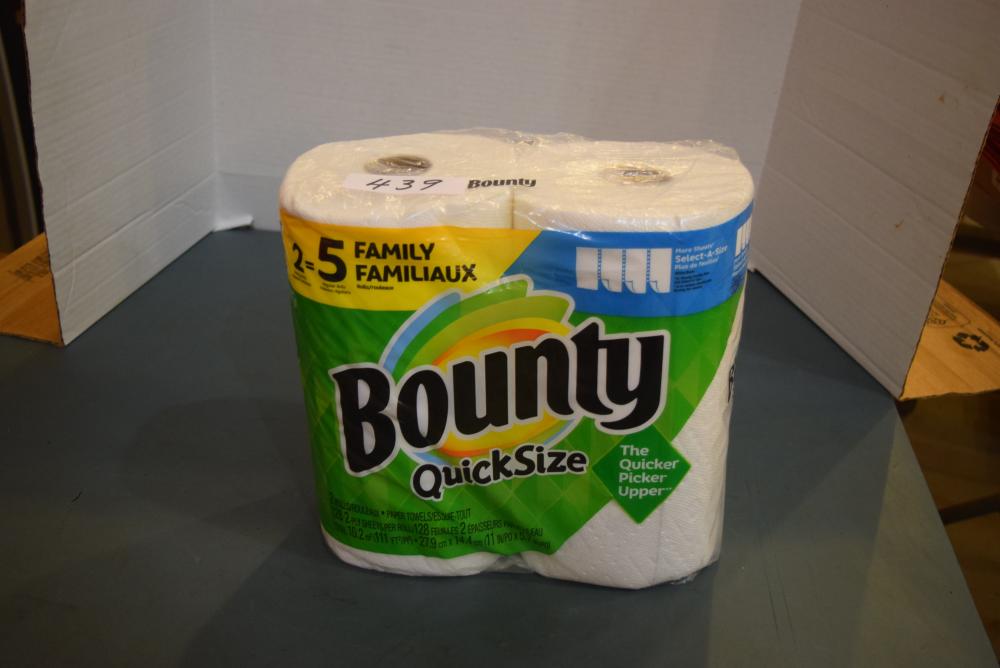