Brought together by London entrepreneur Malcom McLaren in 1975, the Sex Pistols lead the way for a burgeoning punk rock movement at a time when recession and unemployment gripped the U.K. Bringing offensive and unruly performances to the stage front, the Sex Pistols tour was banned in some cities, a measure that seemed to conversely increase the group’s folllowing.

The Sex Pistols had four original members, including vocalist Johnny Rotten, lead guitarist Steve Jones, bass guitarist Glen Matlock, and drummer Paul Cook. Jones left the group in 1977 and was replaced by John Ritchie, commonly known as Sid Vicious. Although the Sex Pistols were together less than three years, they produced the high-charting single, “God Save the Queen,” and a top-charting studio album, “Never Mind the Bollocks Here’s the Sex Pistols.” The group disbanded in January 1978, after Johnny Rotten made an exit. The following year, Sid Vicious died from a drug overdose.

Sex Pistols memorabilia is becoming increasingly rare, considering the group’s short career and their popularity within the punk rock realm. Original promotional and tour posters as well as concert t-shirts and vinyl continue to increase in value. 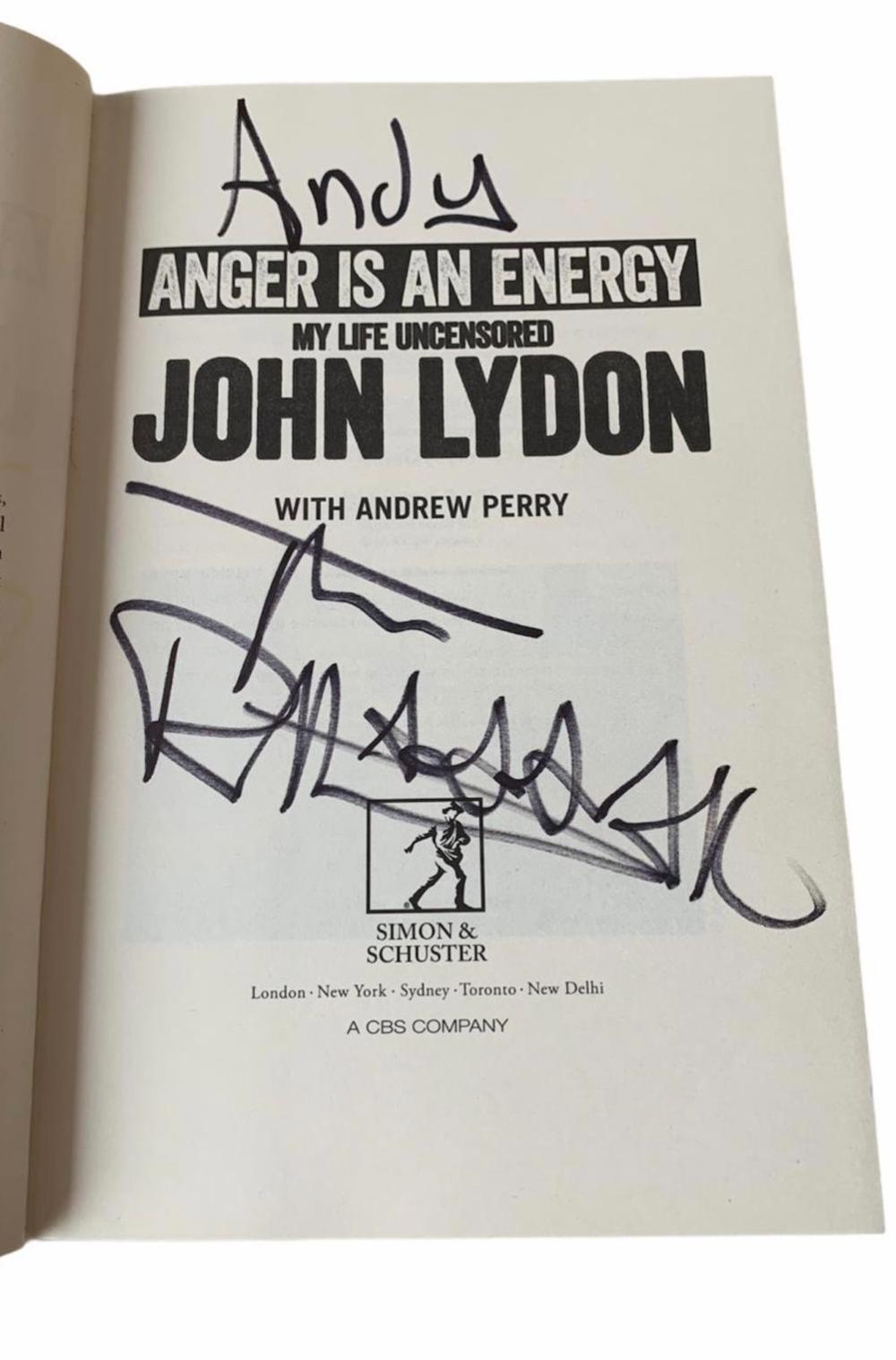 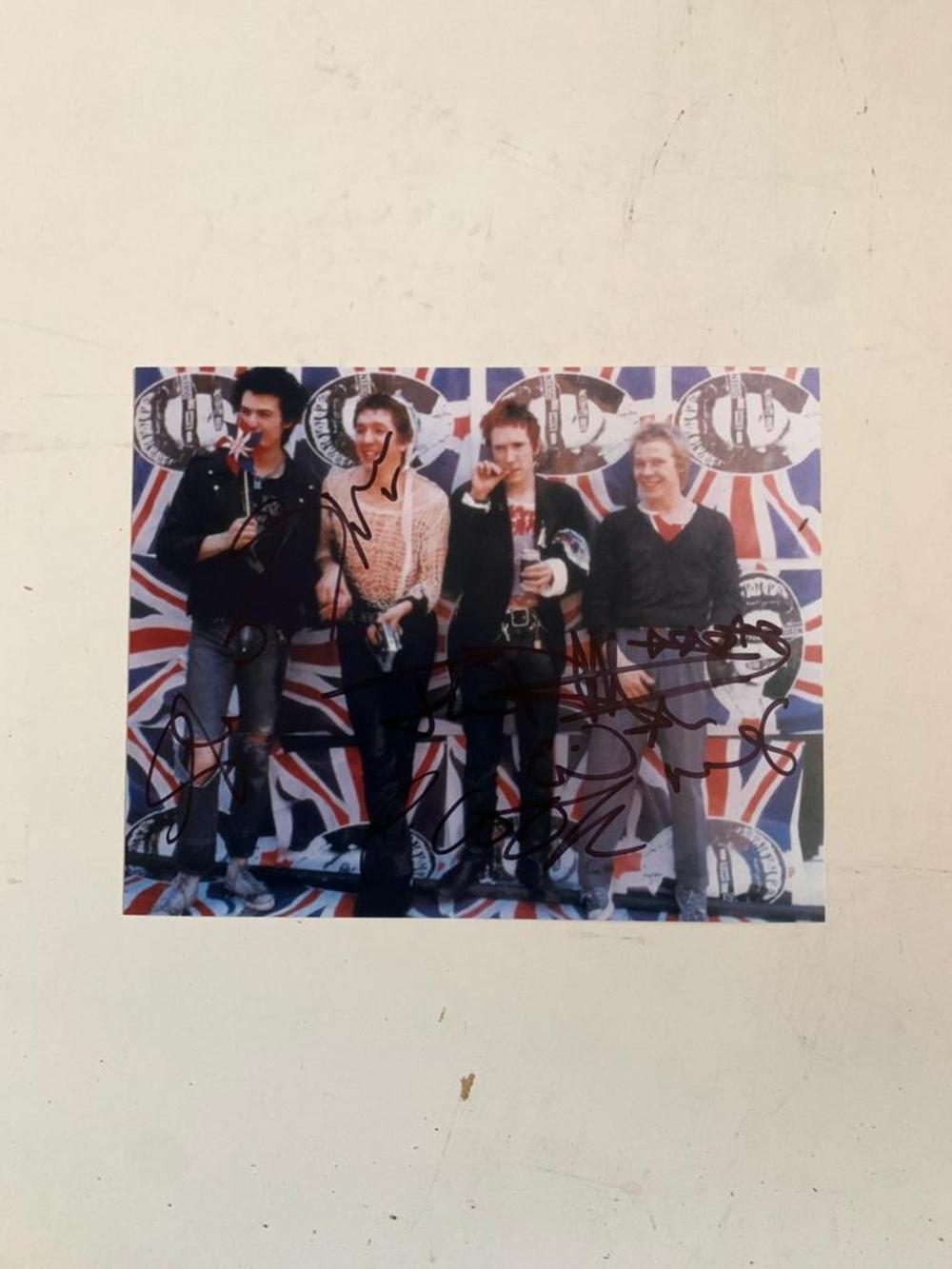 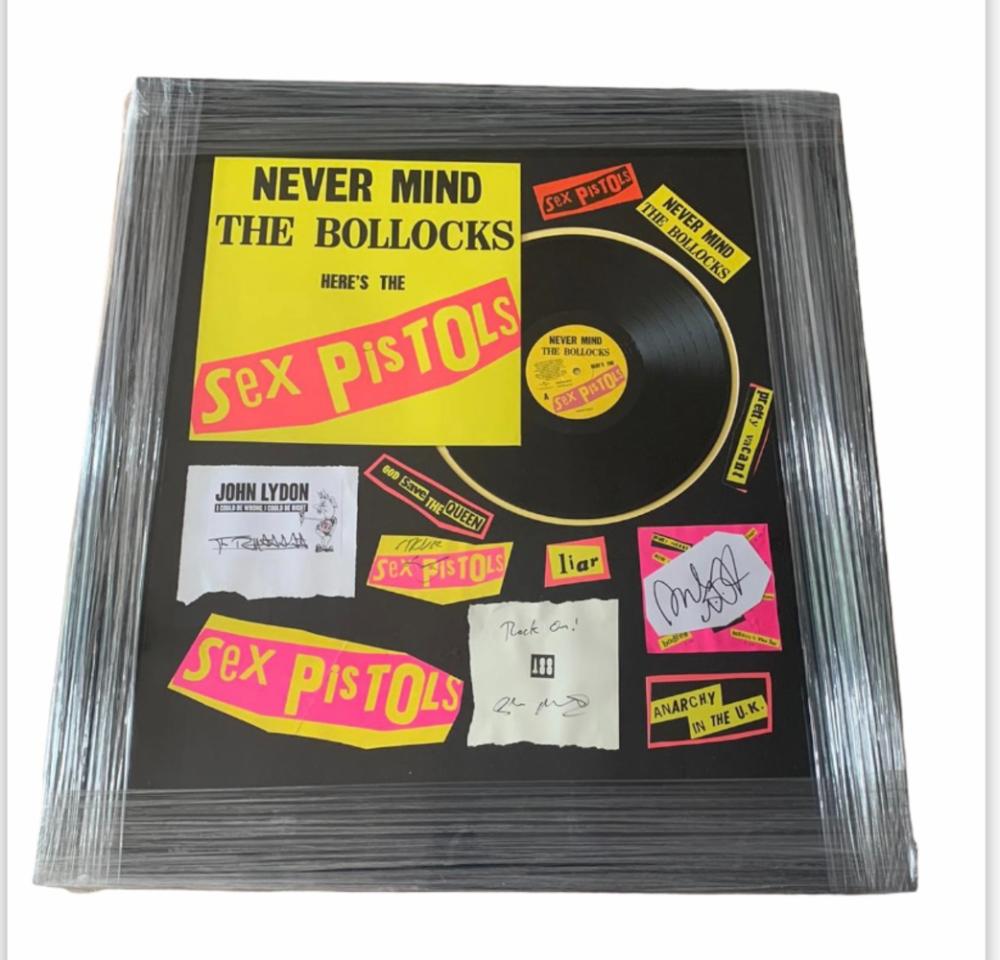 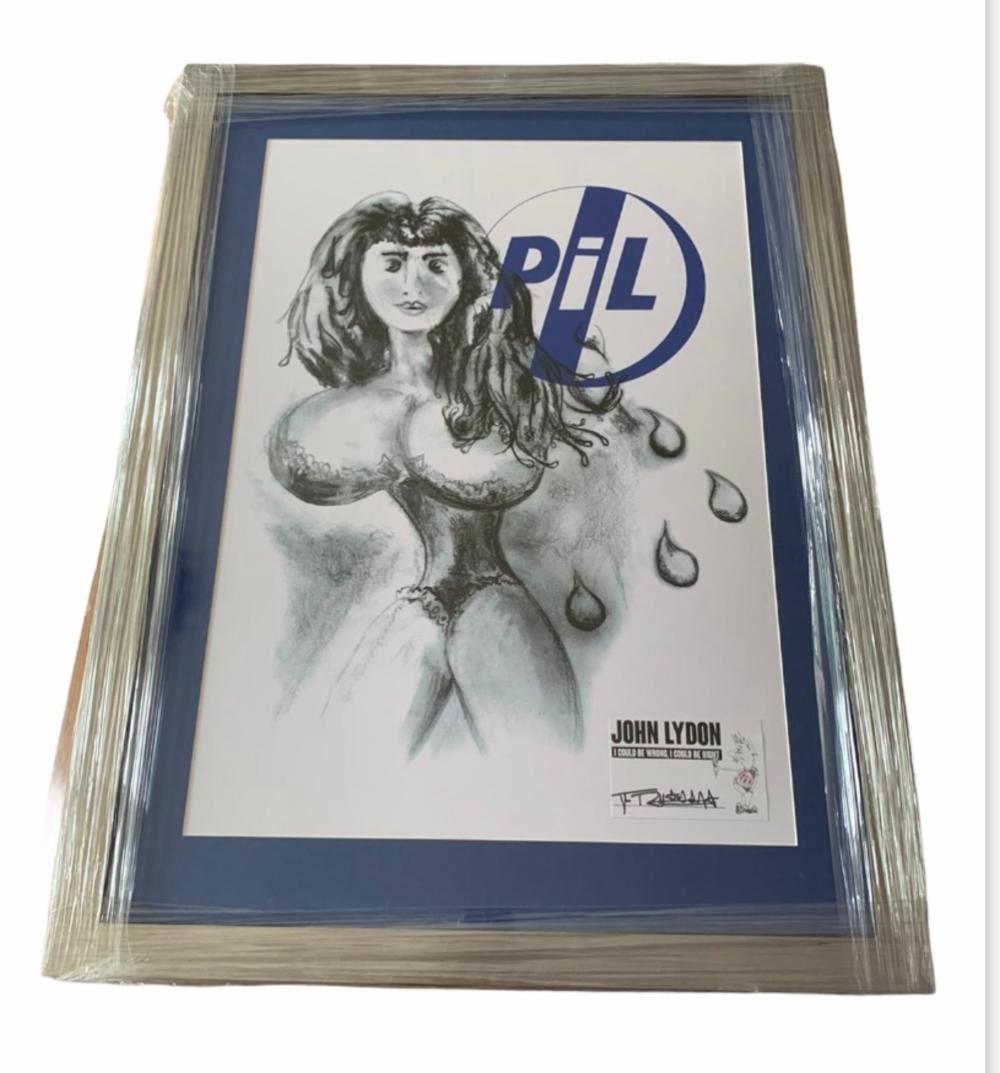 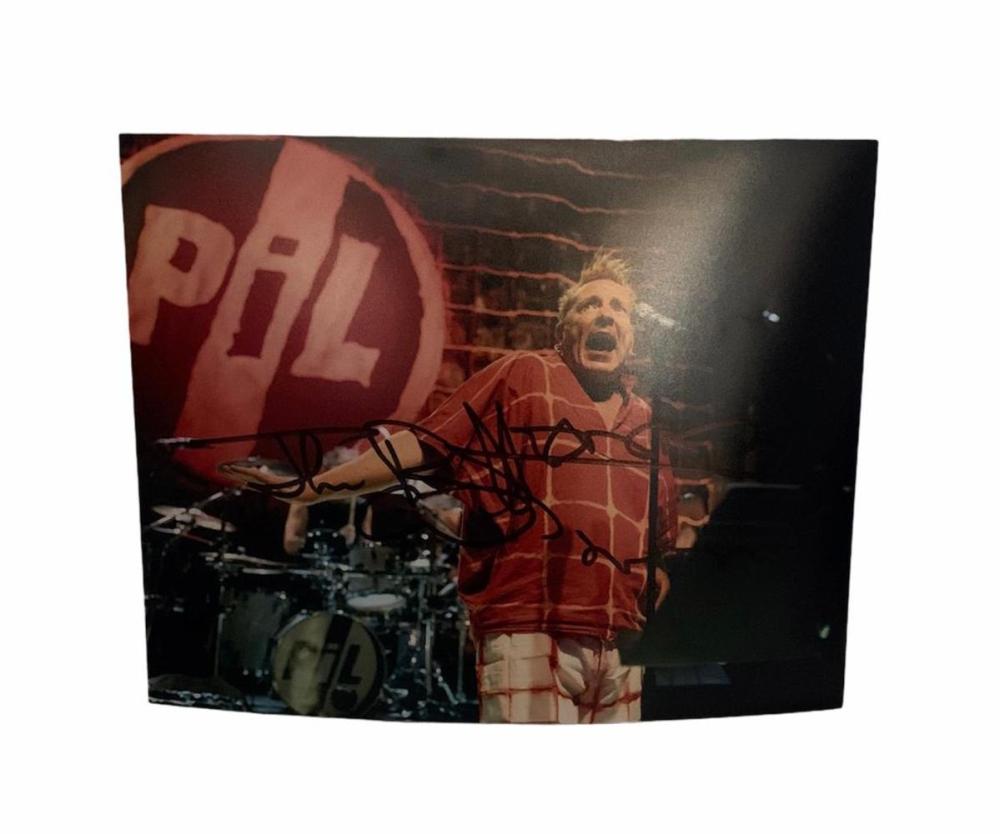 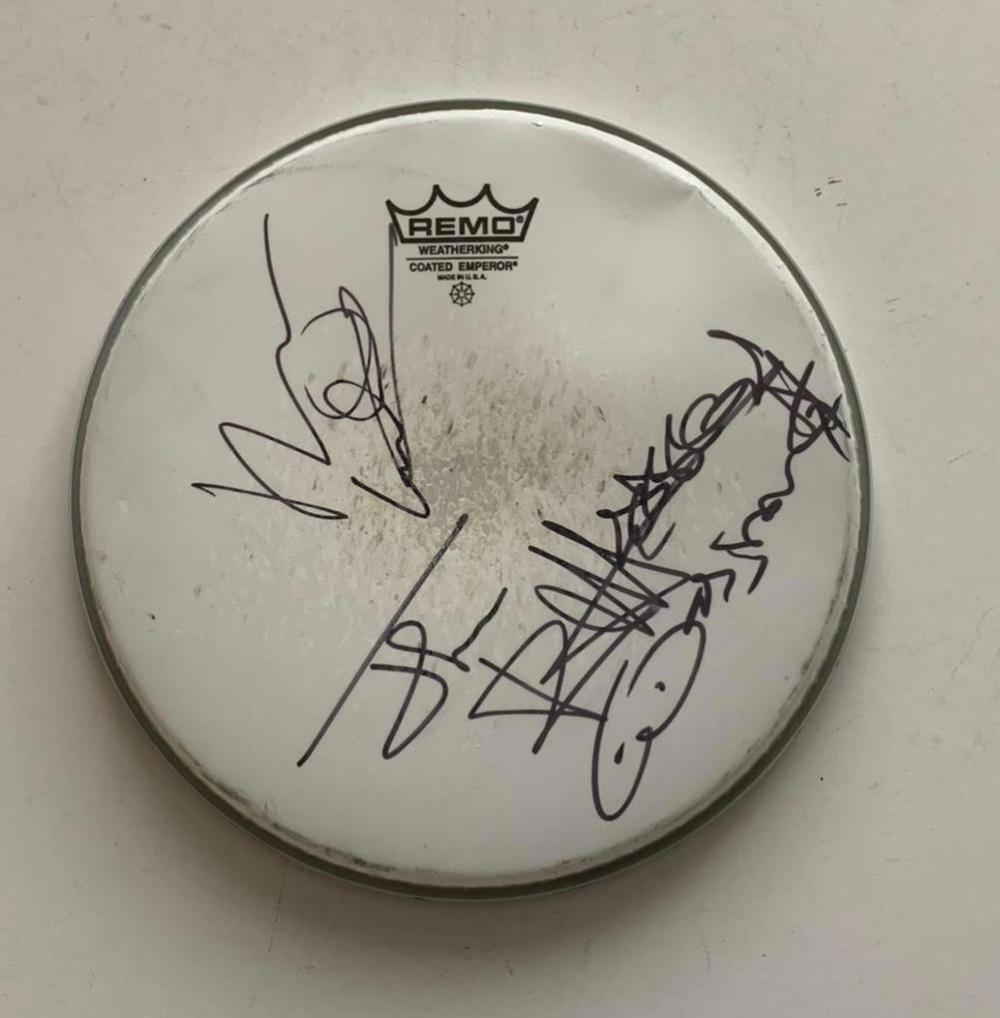 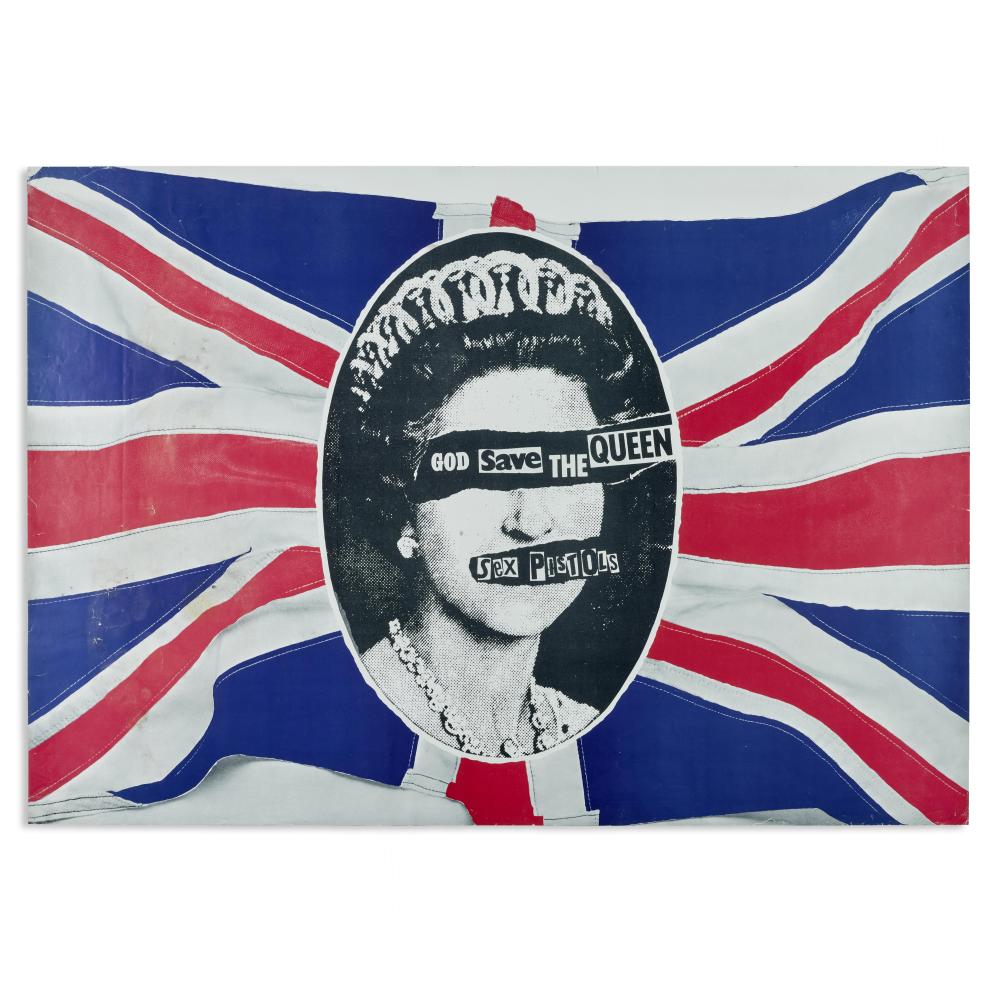 Sex Pistols: Promotional Poster for 'God Save the Queen,' 1976 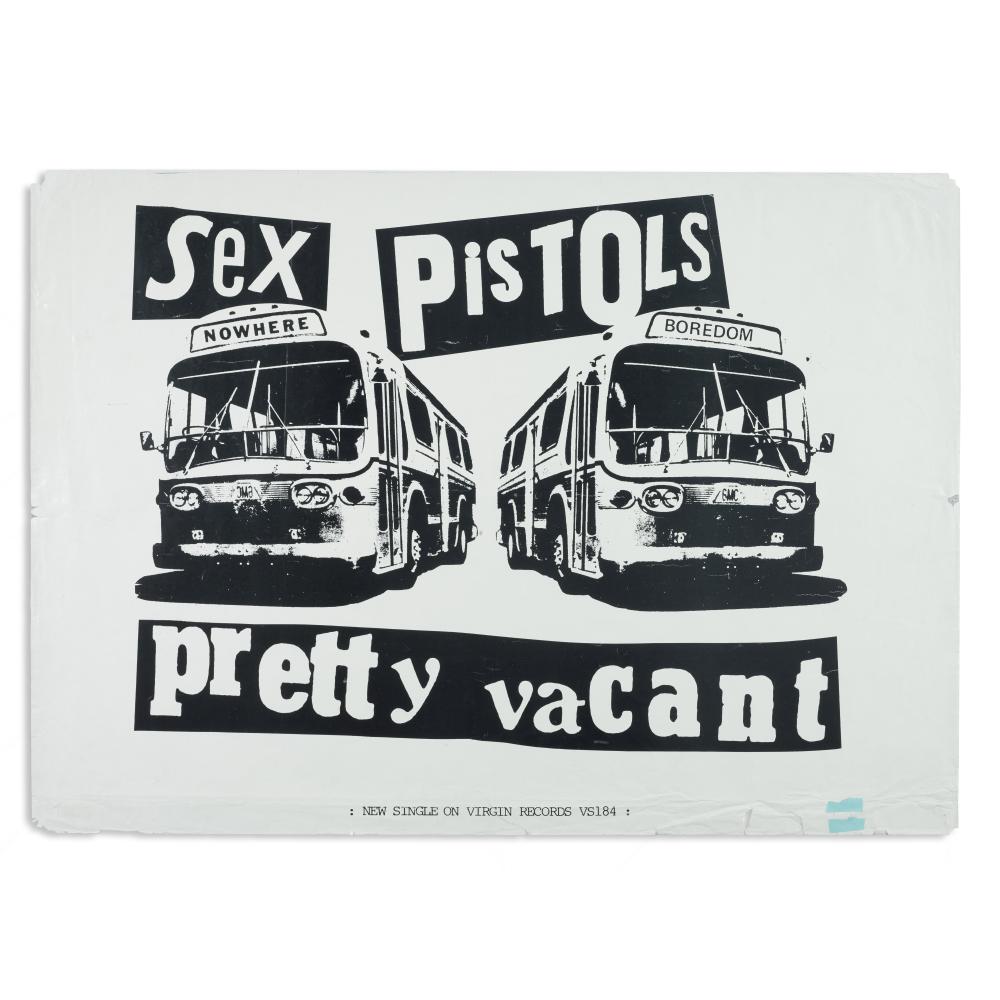 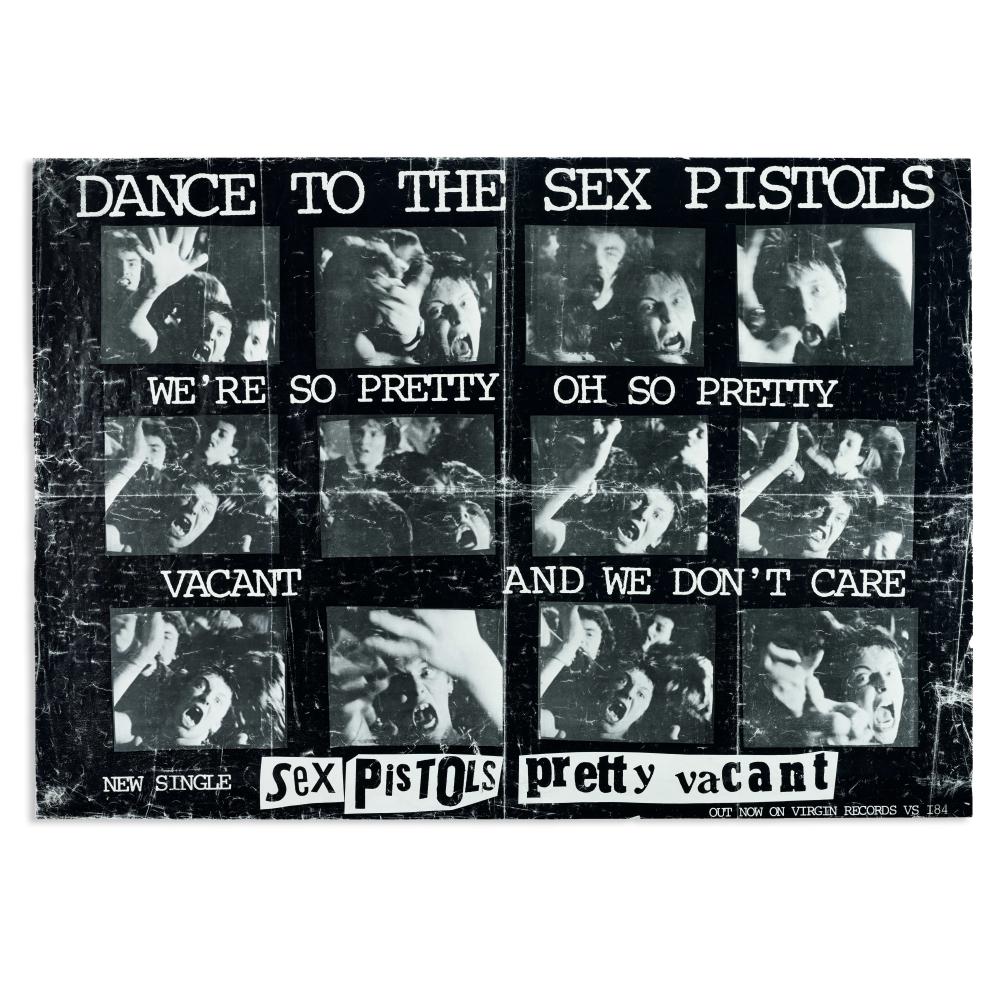 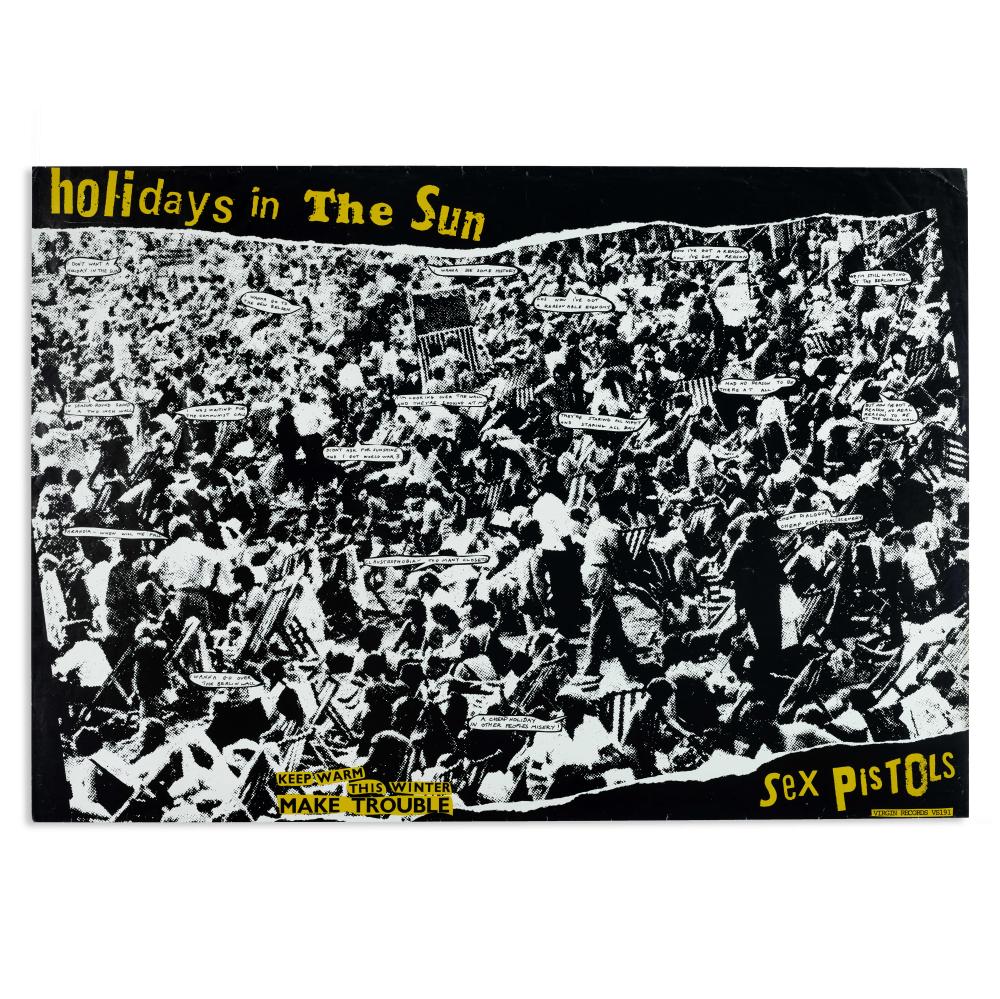 Sex Pistols: Promotional poster for 'Holidays In the Sun,' 1977 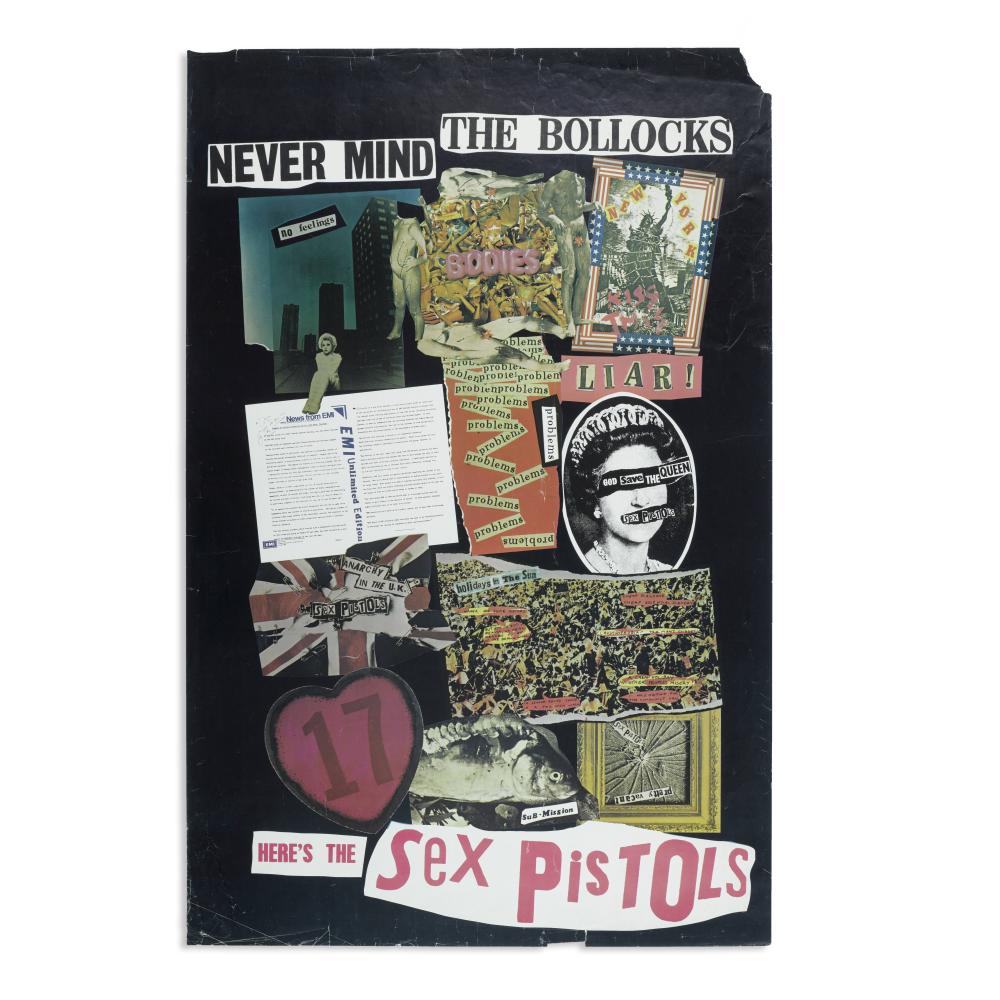 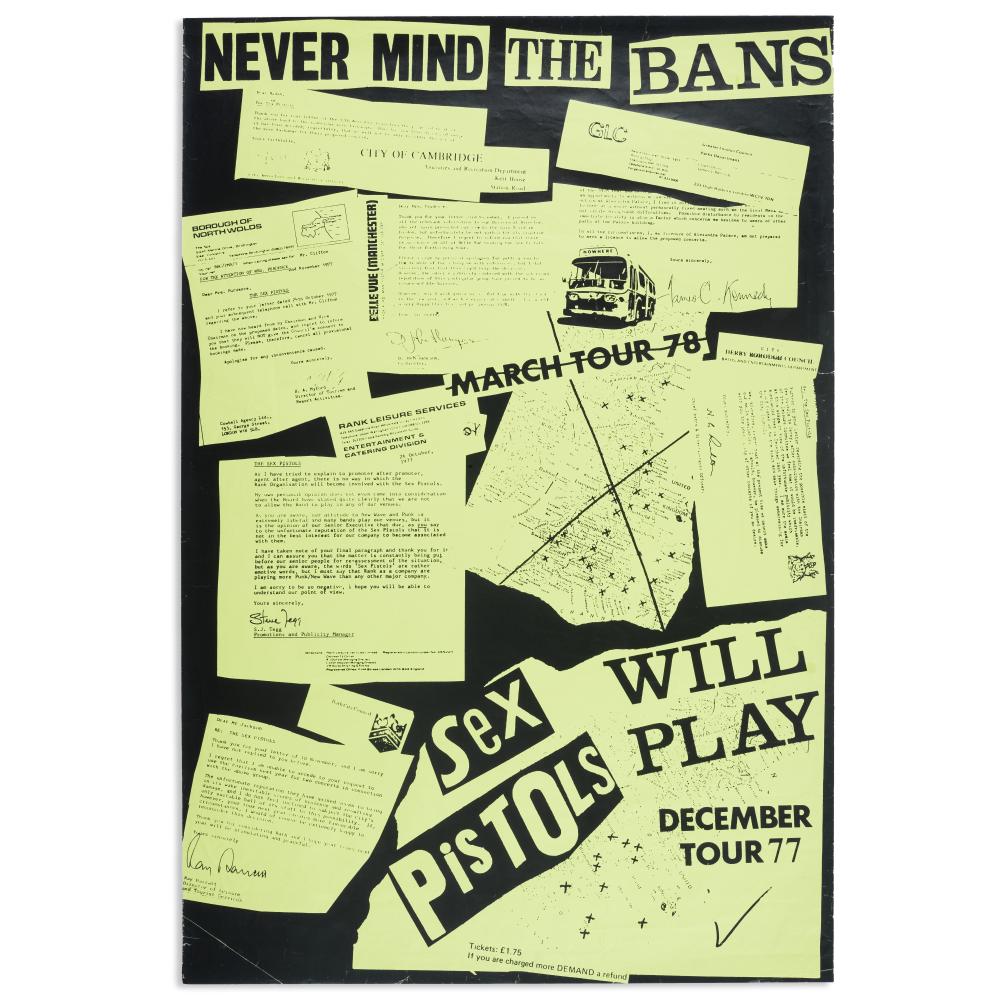