After spending brief periods of time as The Detours and the High Numbers, London rock band The Who emerged in 1964, consisting of four members: Pete Townshend on guitar, Roger Daltrey with vocals, John Entwistle on bass, and Keith Moon on drums. Known for their rock operas and trailblazing sound, The Who was one of the first musical groups to use a synthesizer.

On stage, Townshend and Moon gained appeal over their almost trademark instrument smashing and performance antics. The group has sold over 100 million records, and was inducted into the Rock and Roll Hall of Fame in 1990. Unfortunately, The Who lost Moon to a drug overdose in 1978, and Entwistle to a drug-fueled heart attack in 2002.

The Who memorabilia continues to increase in value, and items exclusive to Moon and Entwistle are becoming rare finds. Additionally, material related to the group’s time spent as The Detours and the High Numbers is coveted. Untouchable for most collectors, Townshend’s early guitars are selling at high prices at auction. 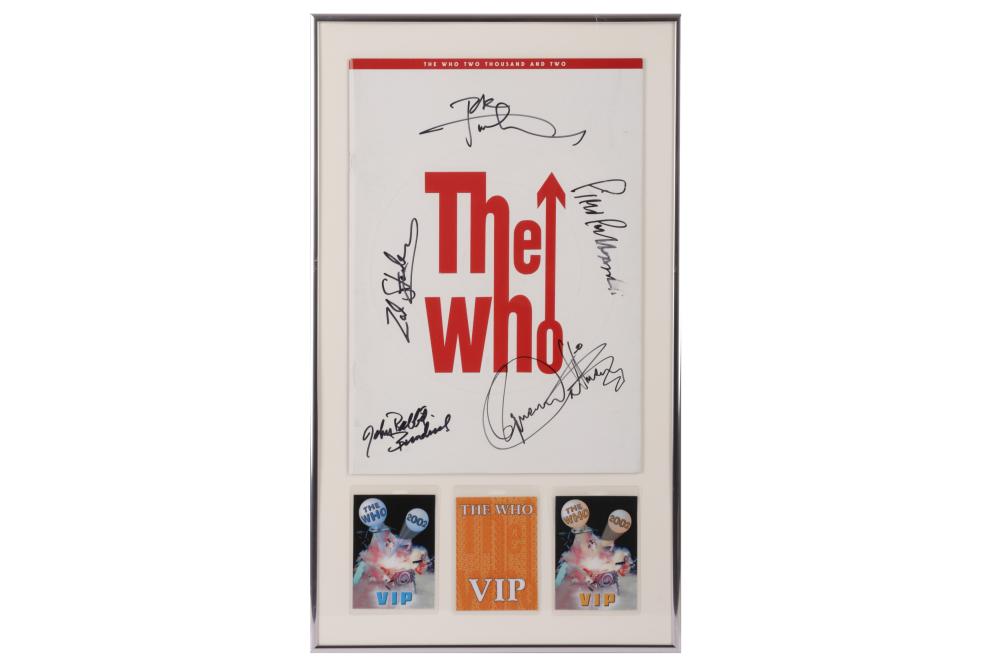 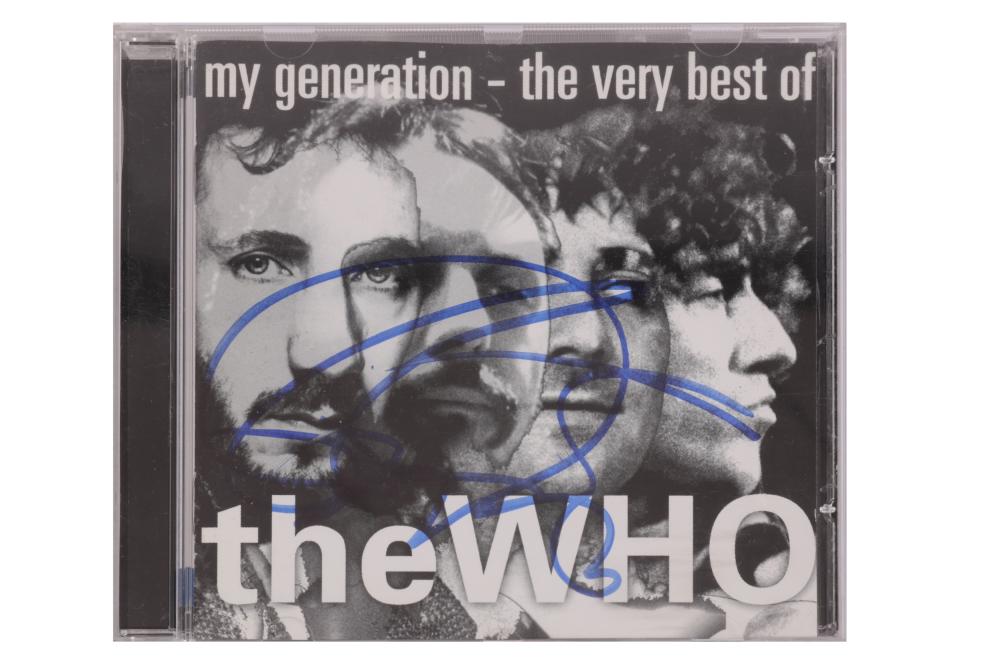 Who, The .-Roger Daltrey

The Who Signed Electric Guitar Certified 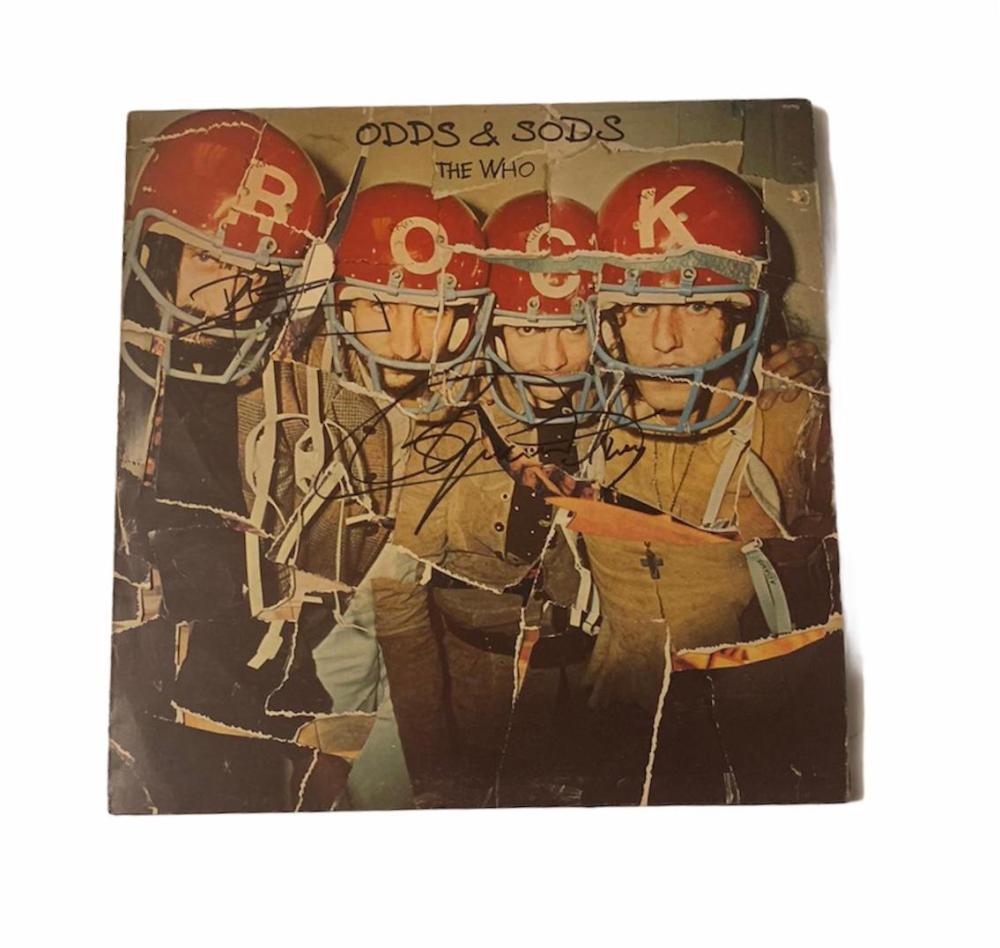 The Who Signed Odds And Sods Vinyl LP Certified 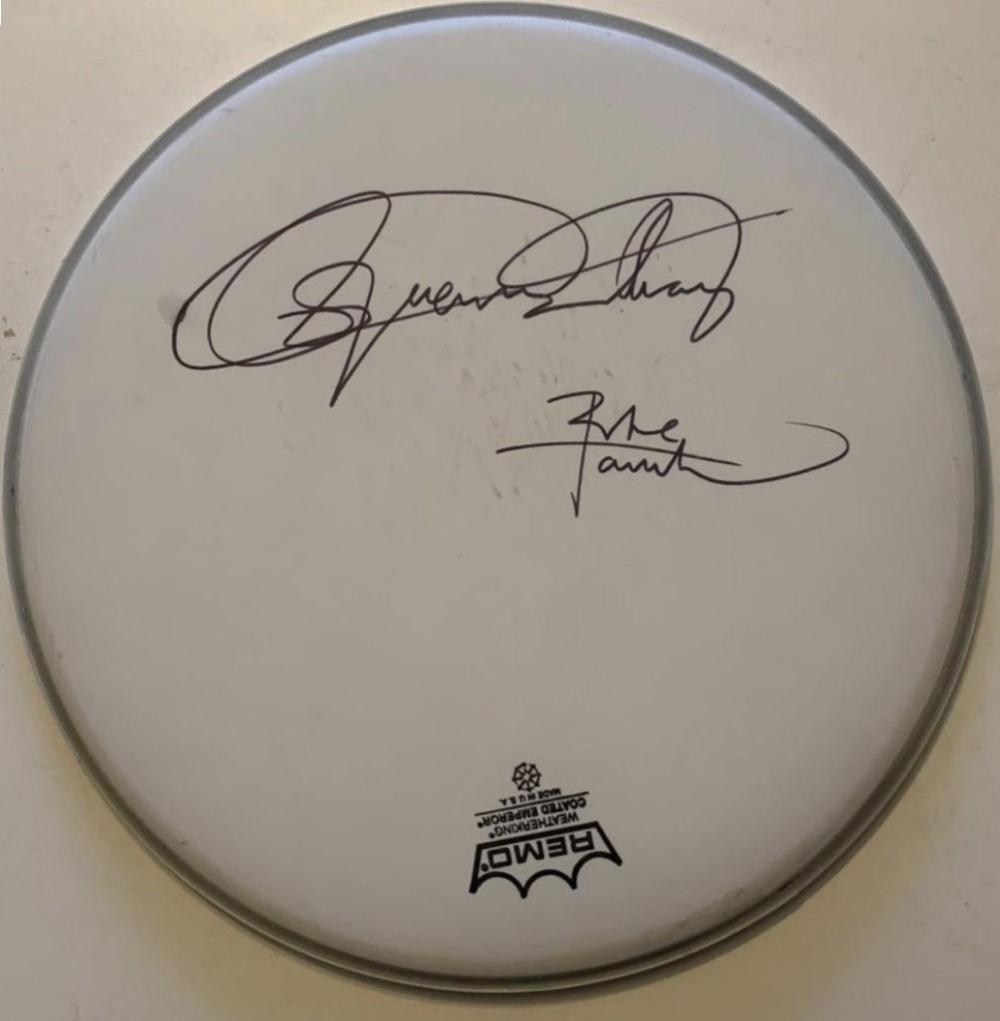 The Who Signed Drumskin Certified 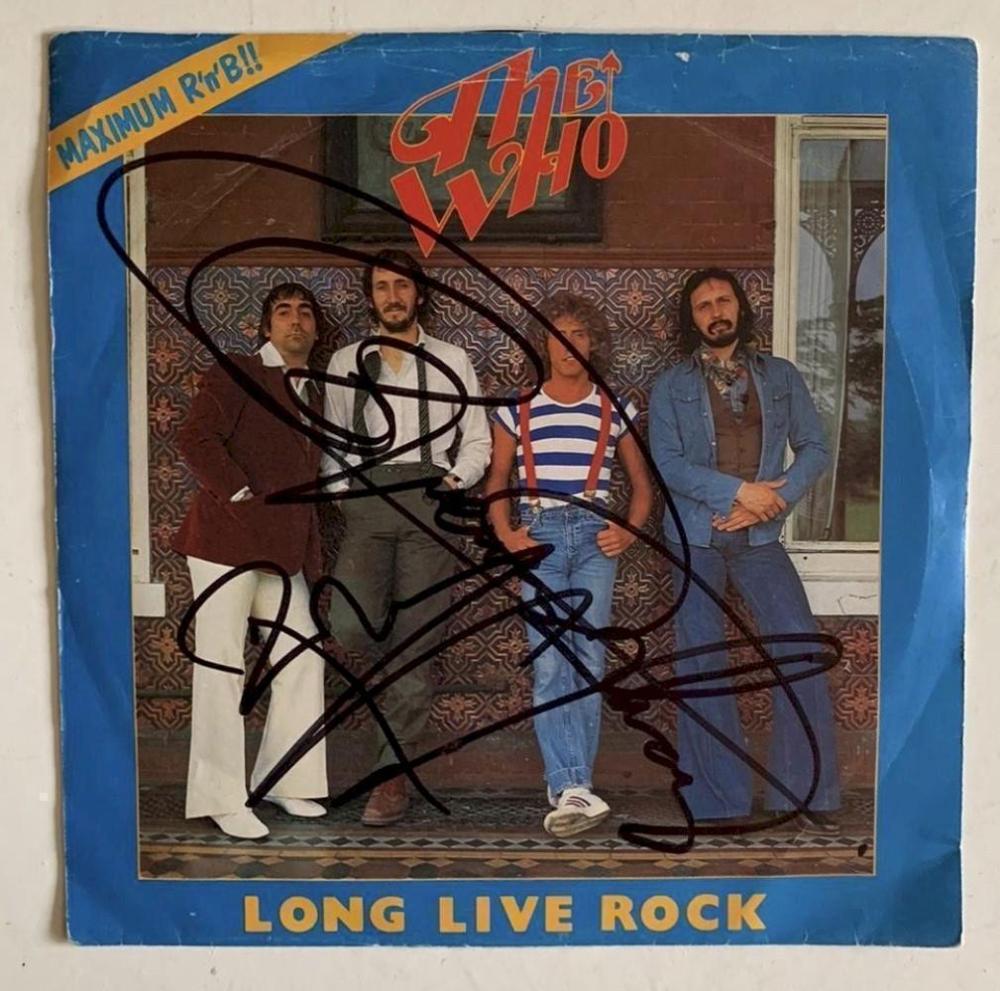 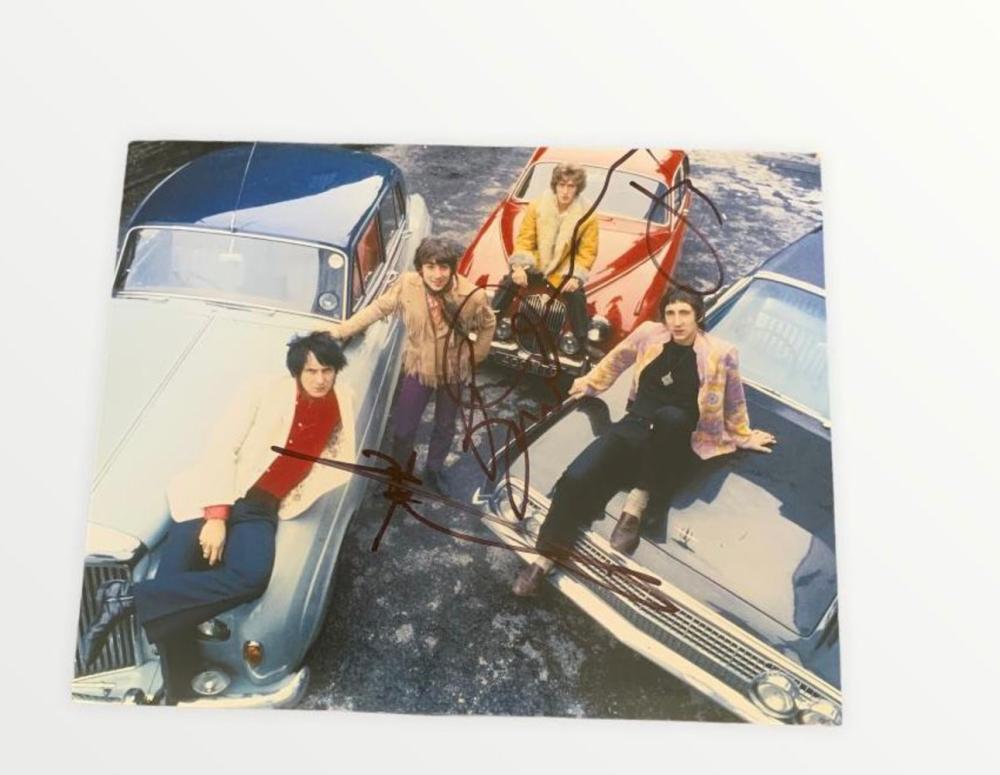 The Who Signed Photograph Certified 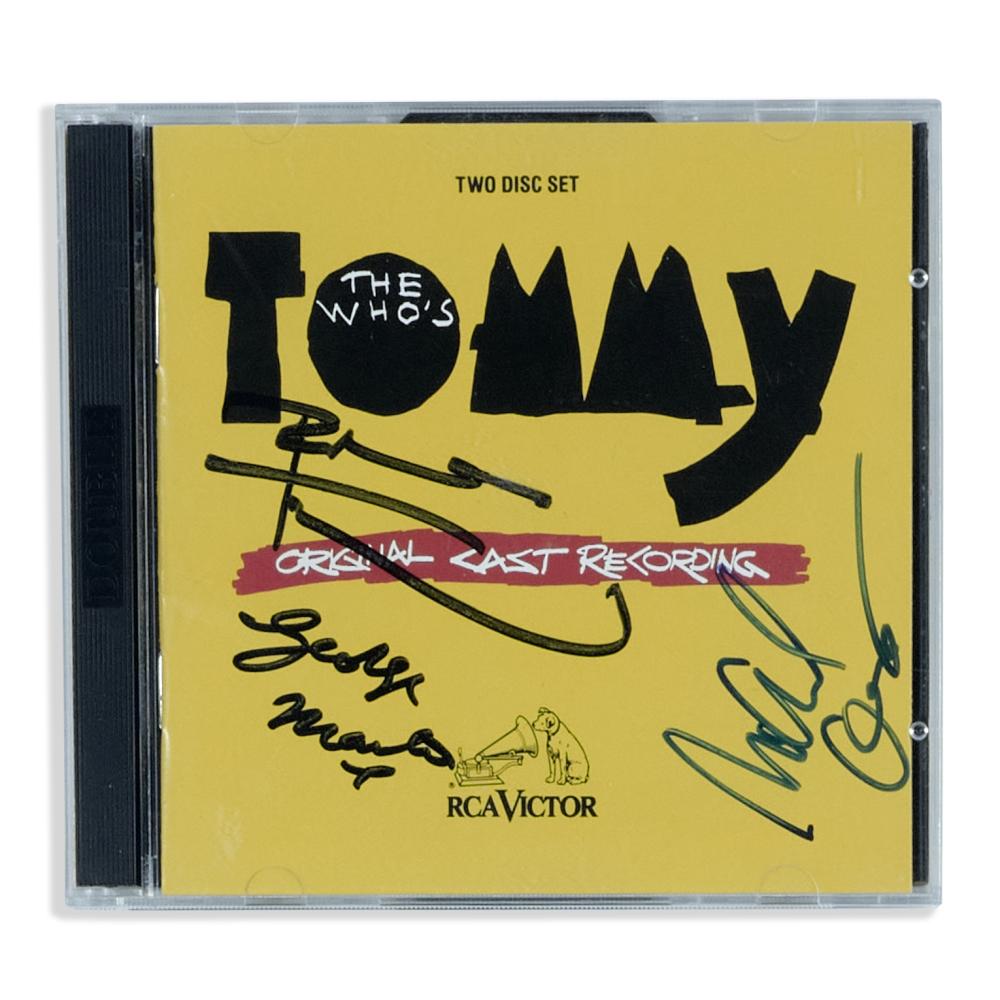 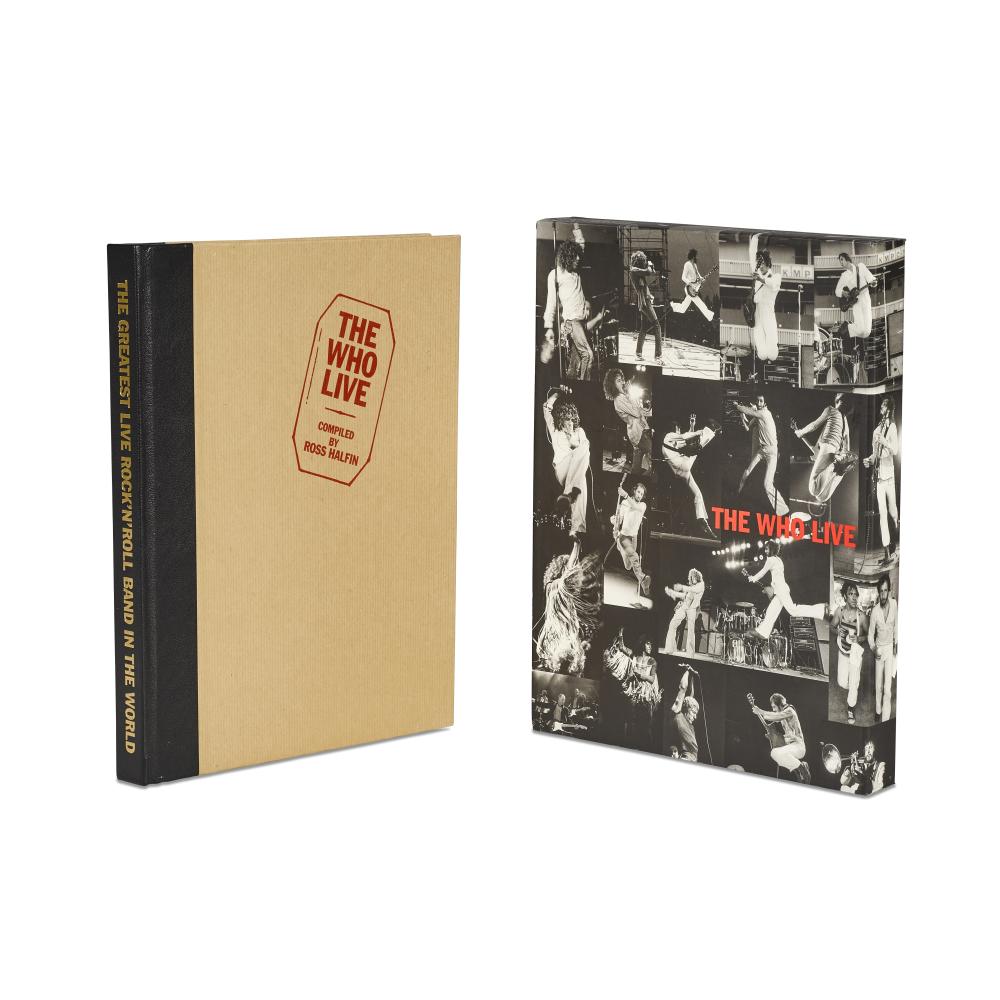 The Who Live: Genesis Publications

Sellers Who Sell The Who Memorabilia