Accessories that provide a splash of color and just the right finishing touch, men's ties are considered to be the modern male equivalent of a scarf. But these accessories have a history that runs deeper than complementing designer suits.

Neck embellishments have been worn with men's clothing since ancient times to signify rank, status, or simply as a barrier to perspiration, like the early ascot. Modern, primarily decorative neckties date back to King Louis XIV of France, who popularized the tie's predecessor, the cravat, after seeing adornments that looked like bow ties on 17th century Croatian soldiers.

Today, the necktie has many iterations, from everyday designer ties used as a complement to designer suits by businessmen and sharp dressers everywhere to bow ties intended as formal wear for black tie events. The most popular ties are made from long lengths of yarn-dyed silk knotted several ways to suit the collar style and sensibility of the wearer. Others are rendered in cotton, linen, wool, cashmere, synthetic fibers, or blends.

Some of the most coveted ties are the seven-fold variety, so named because they are crafted from a single piece of fabric artfully folded—not cut and sewn together—seven times, giving them luxurious heft and drape. 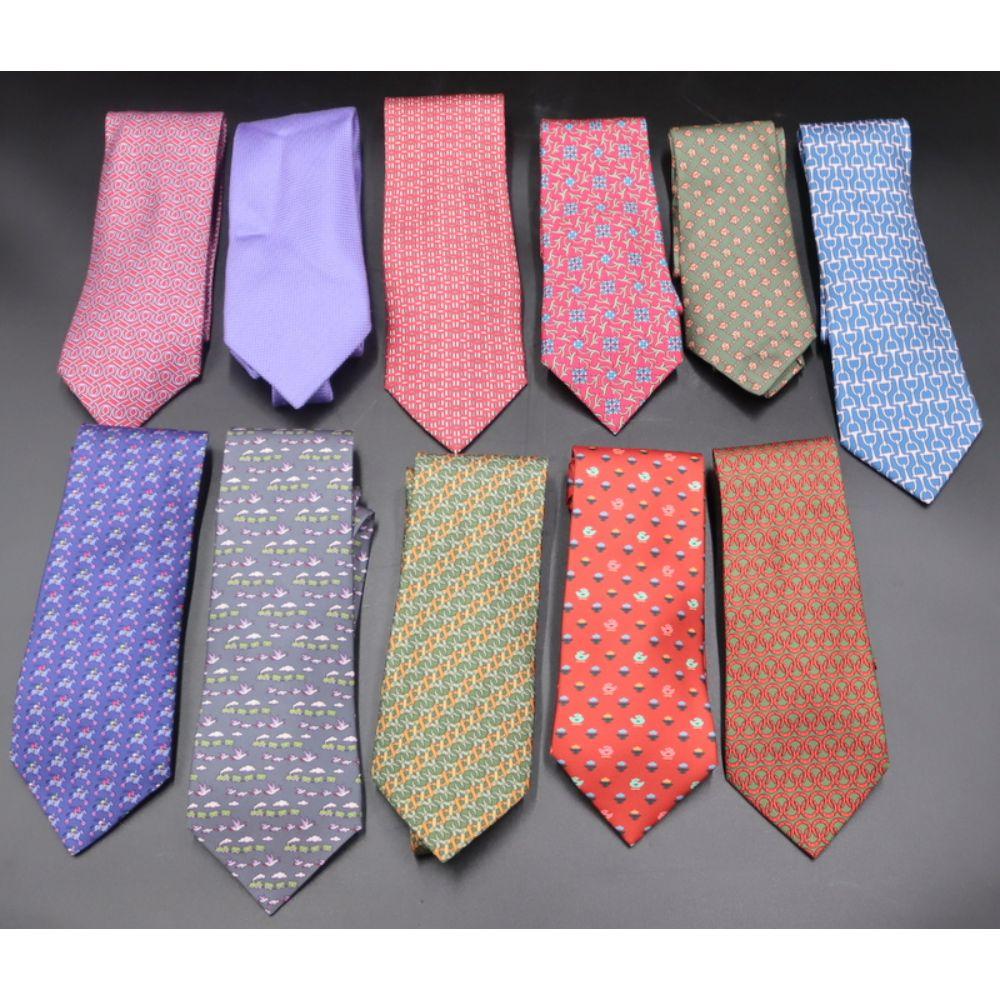 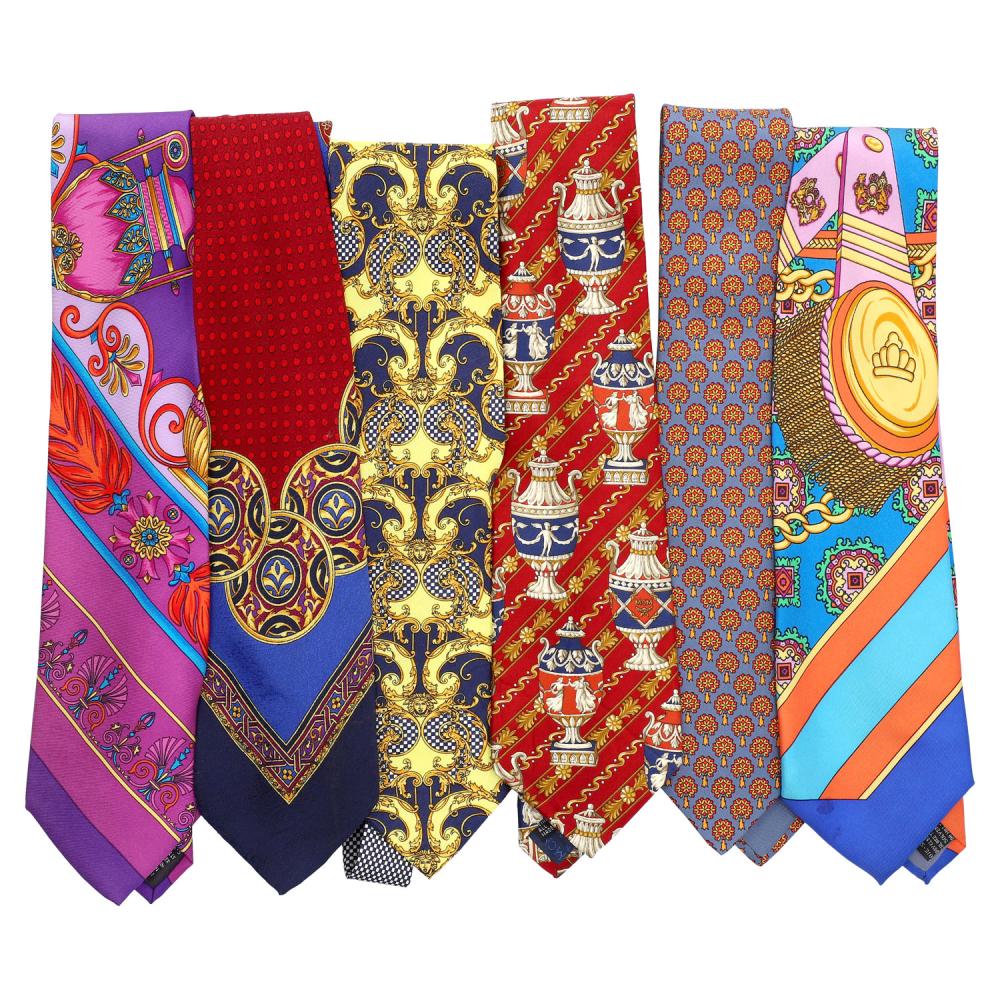 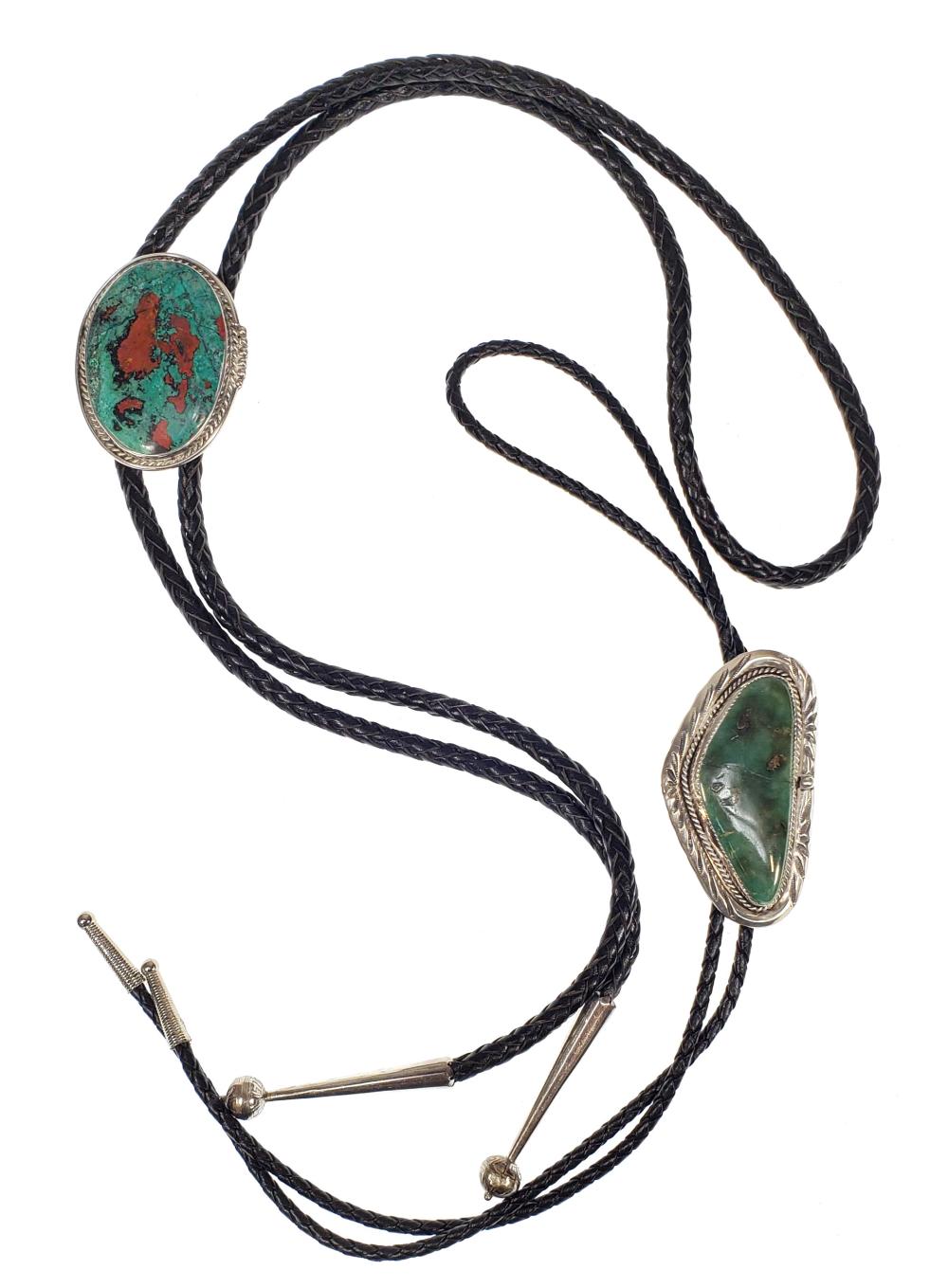 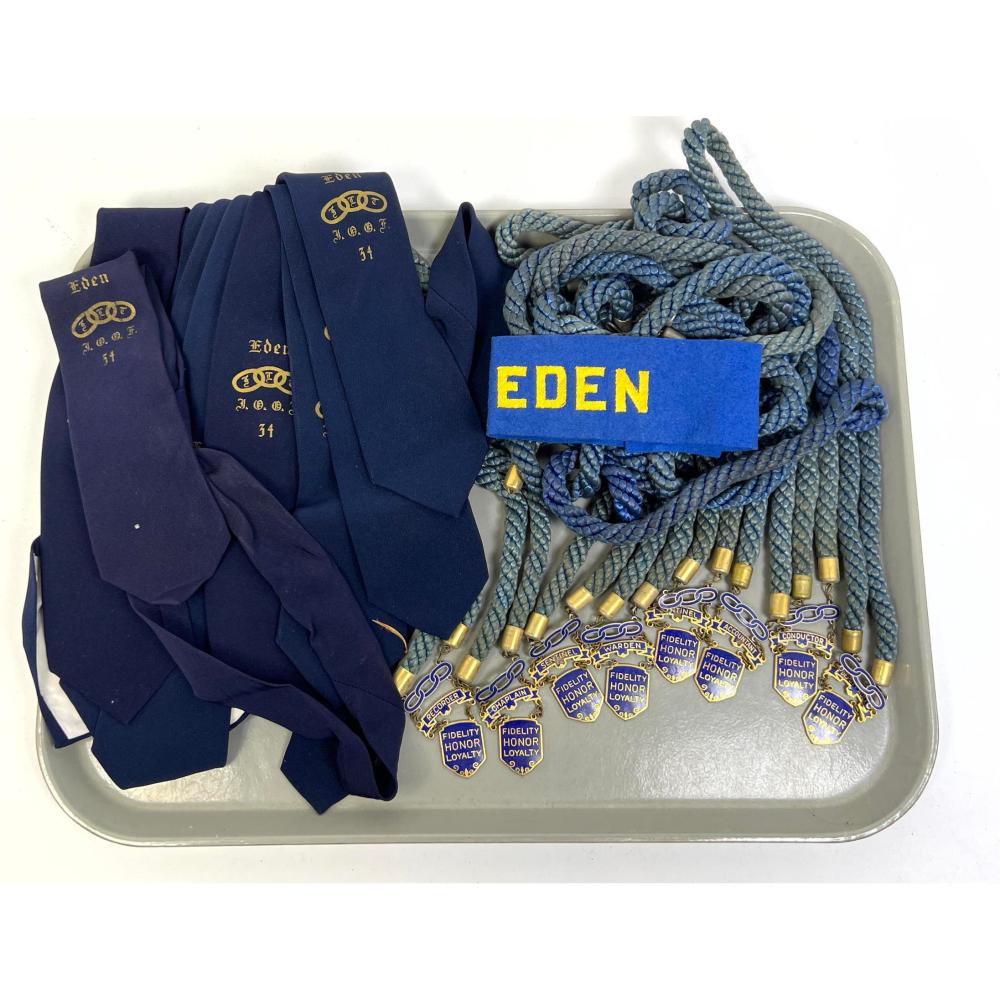 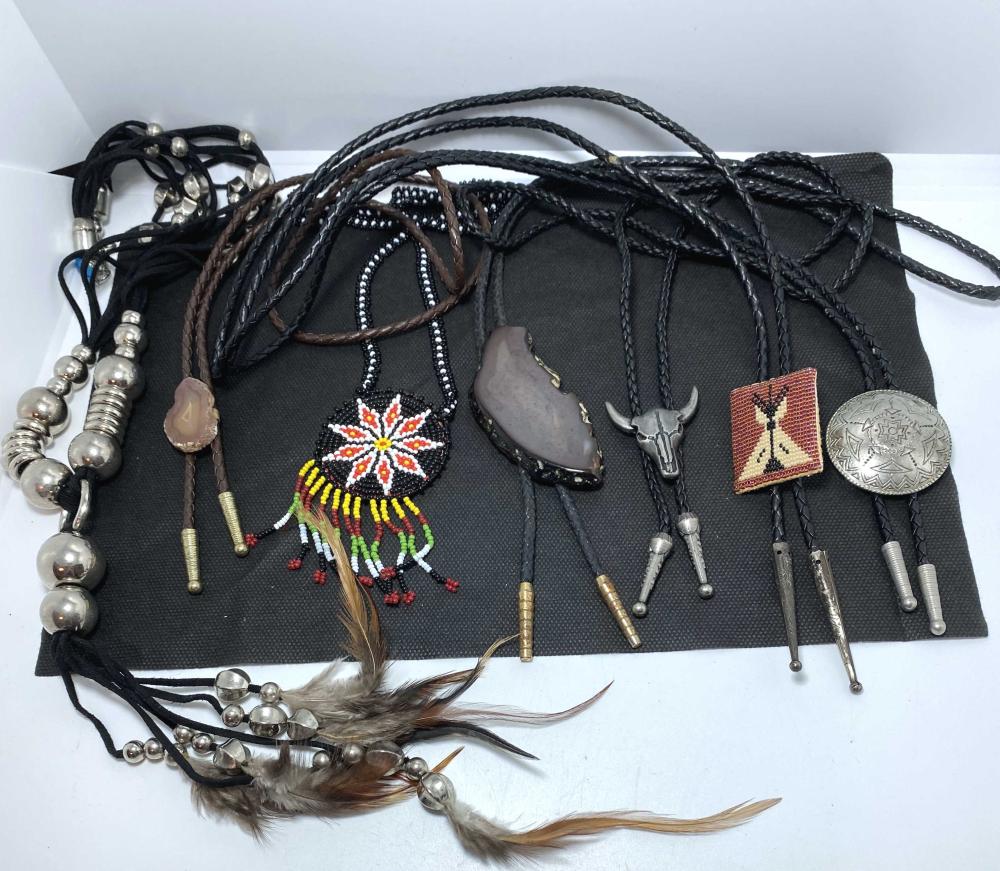 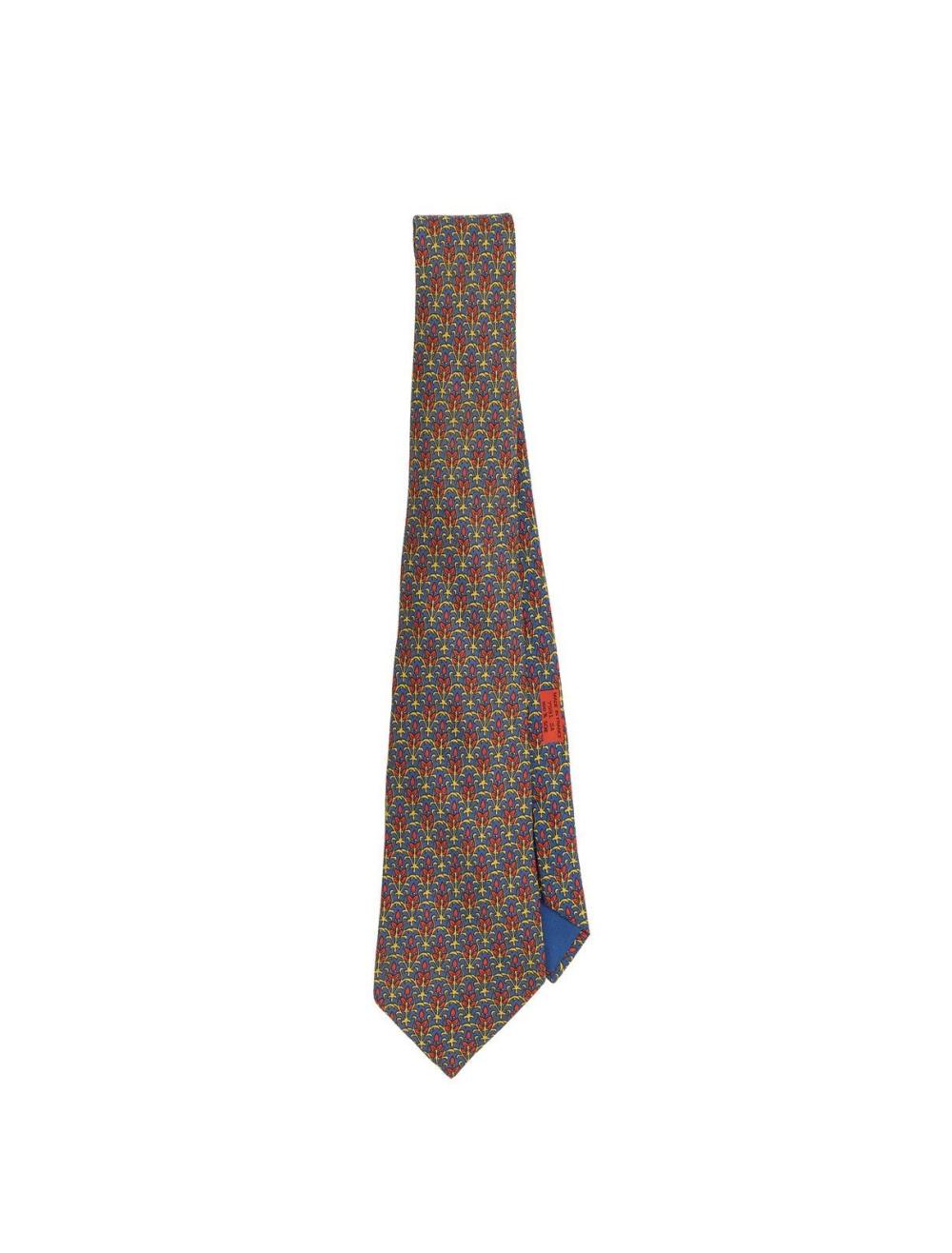 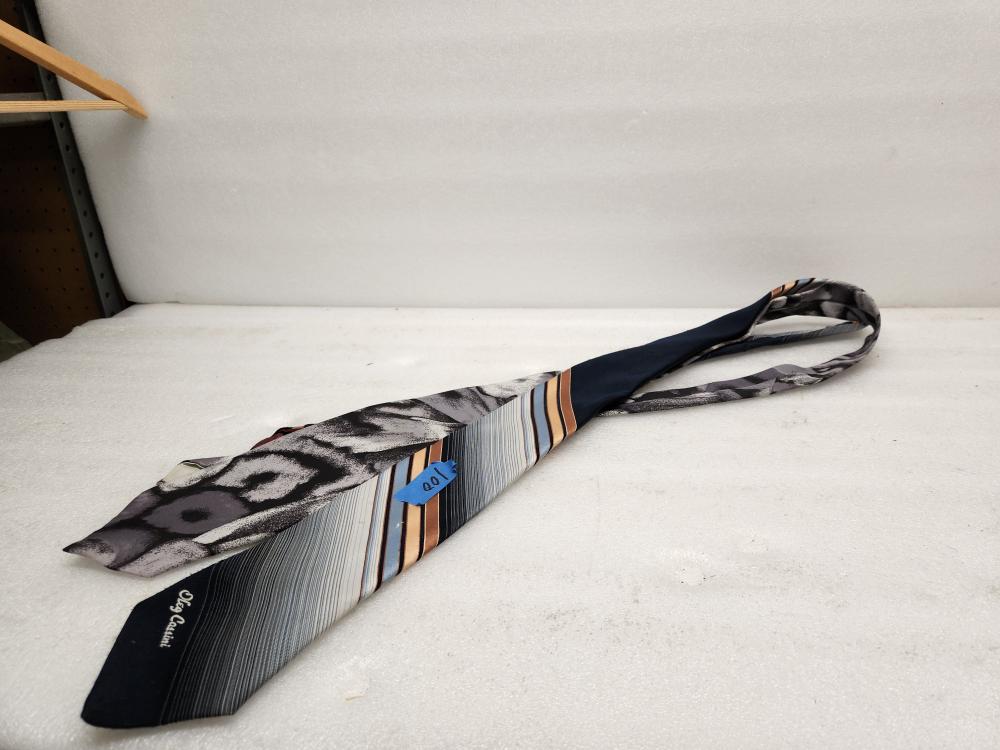 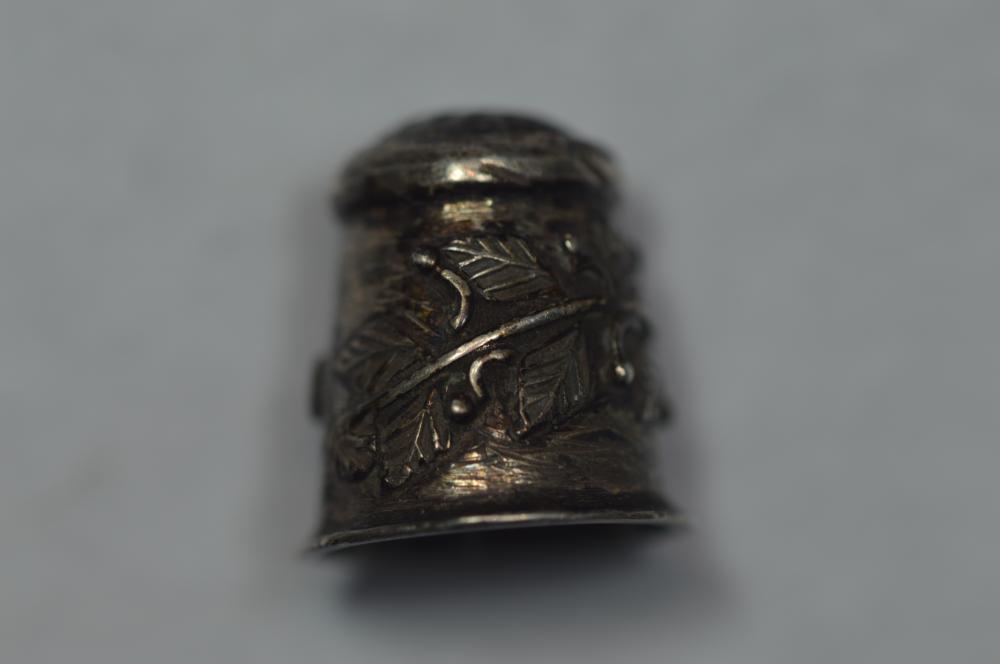 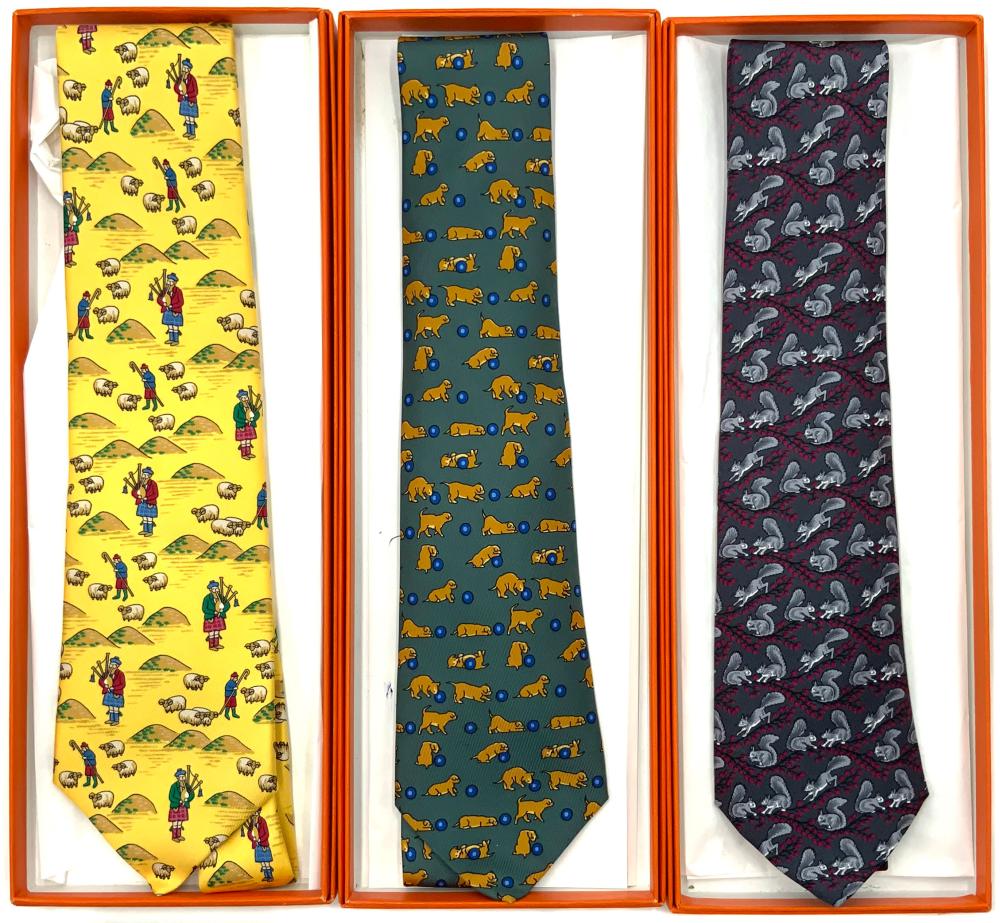 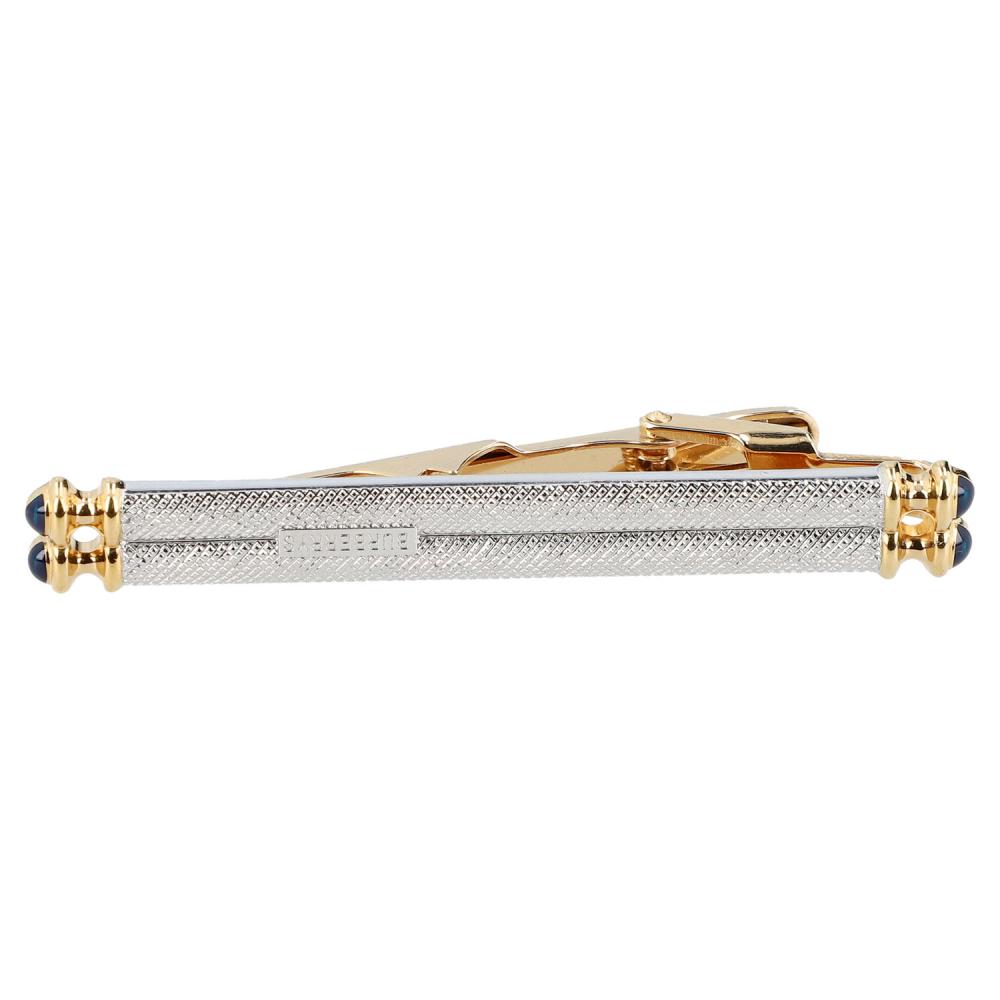 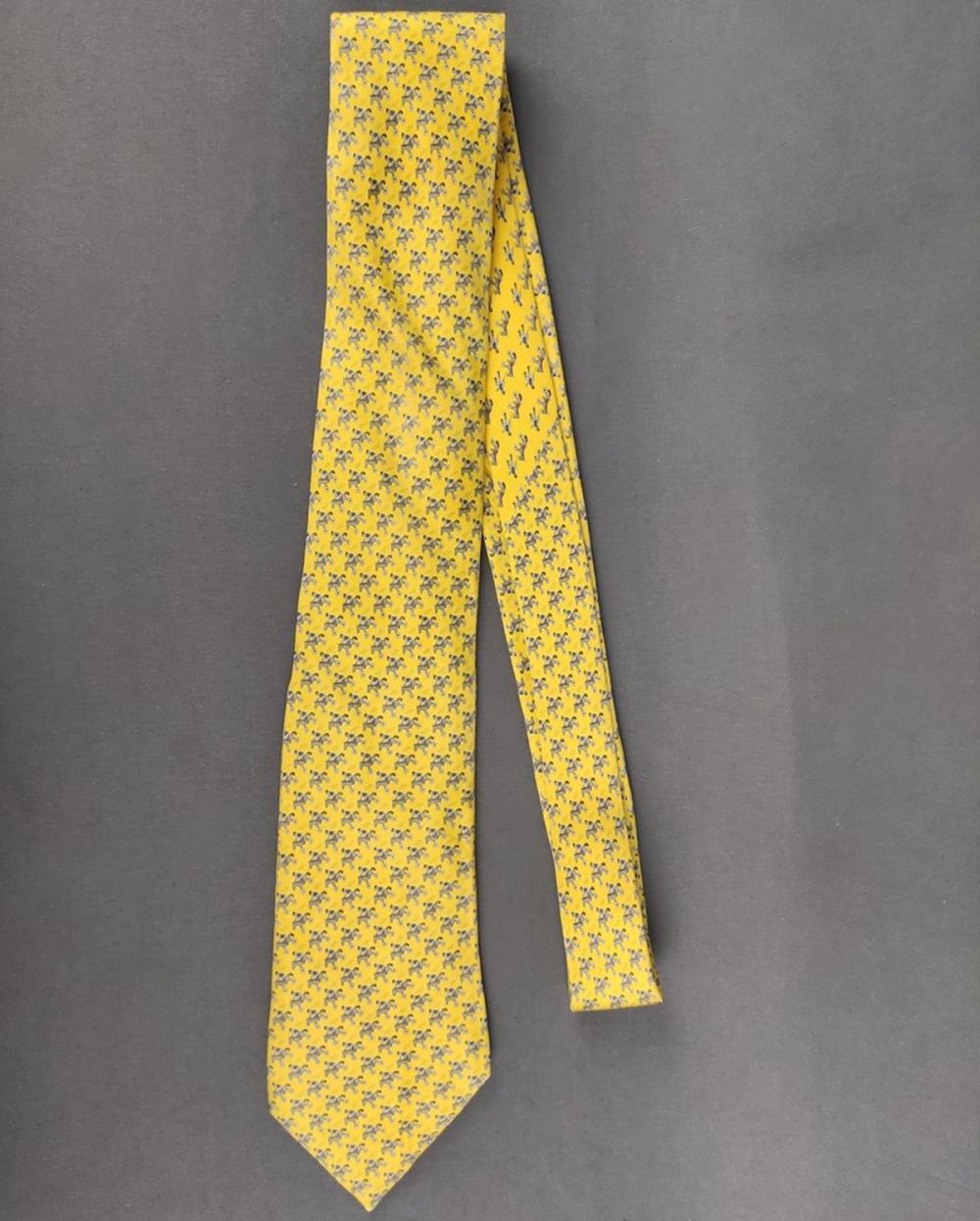 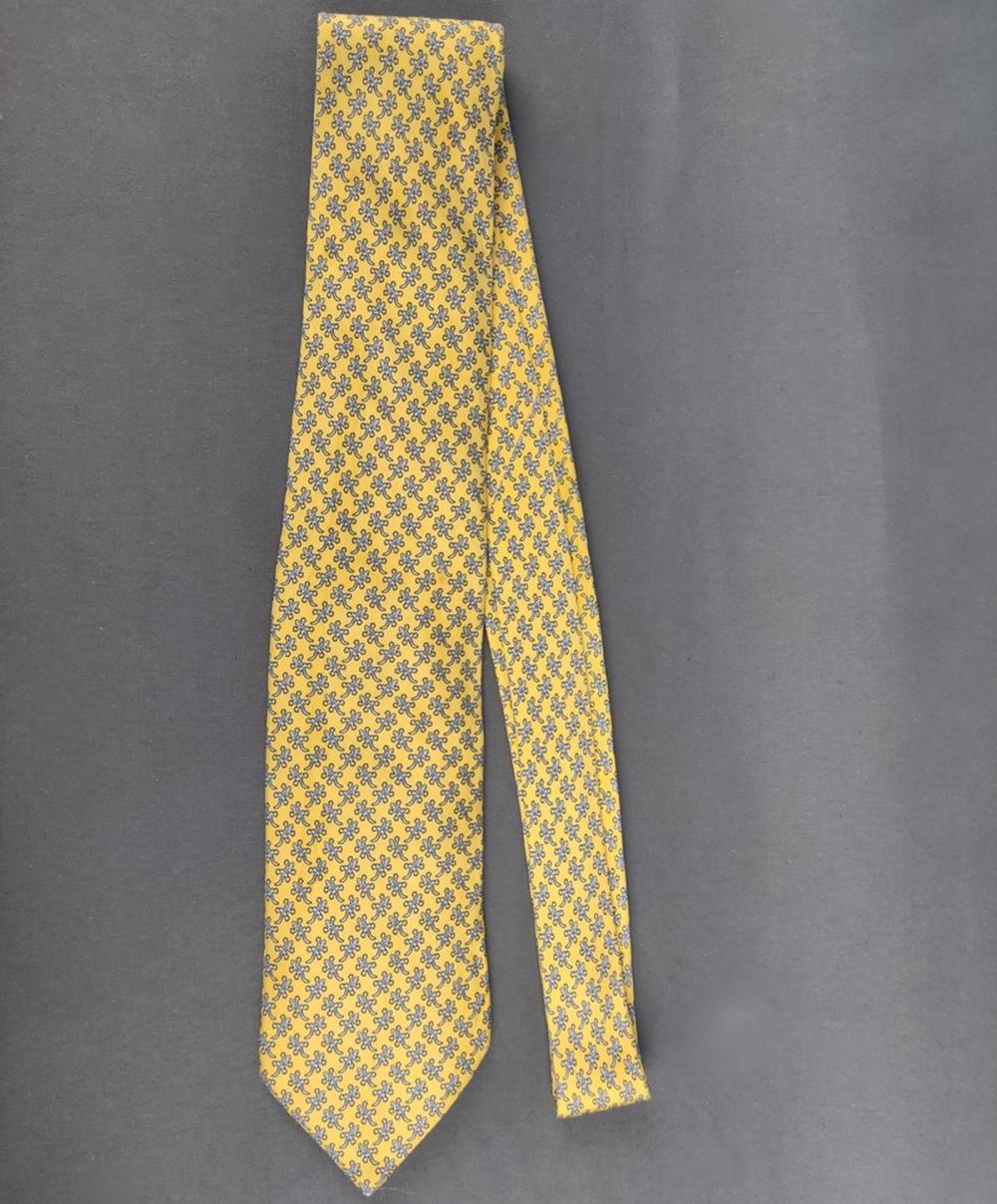 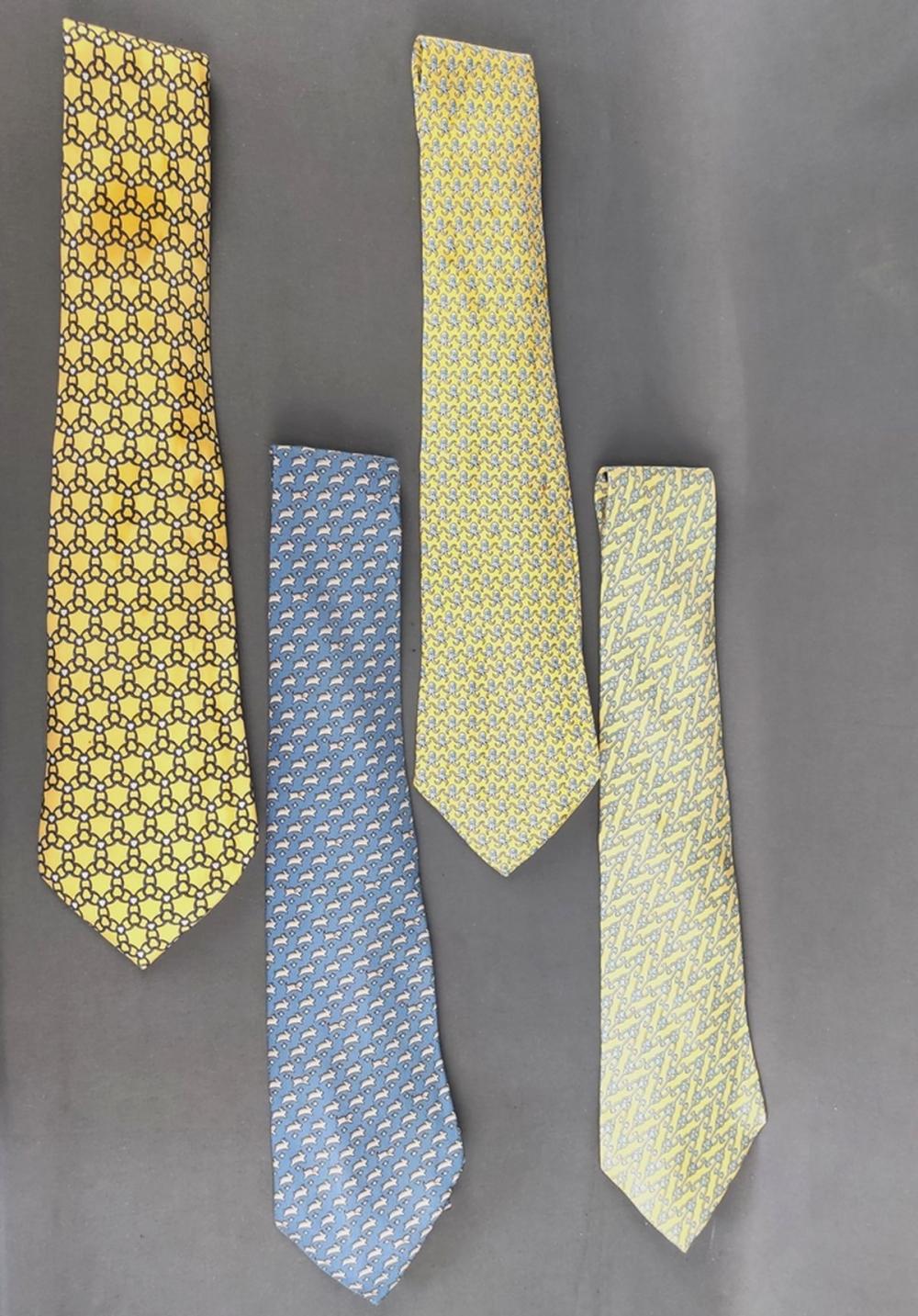 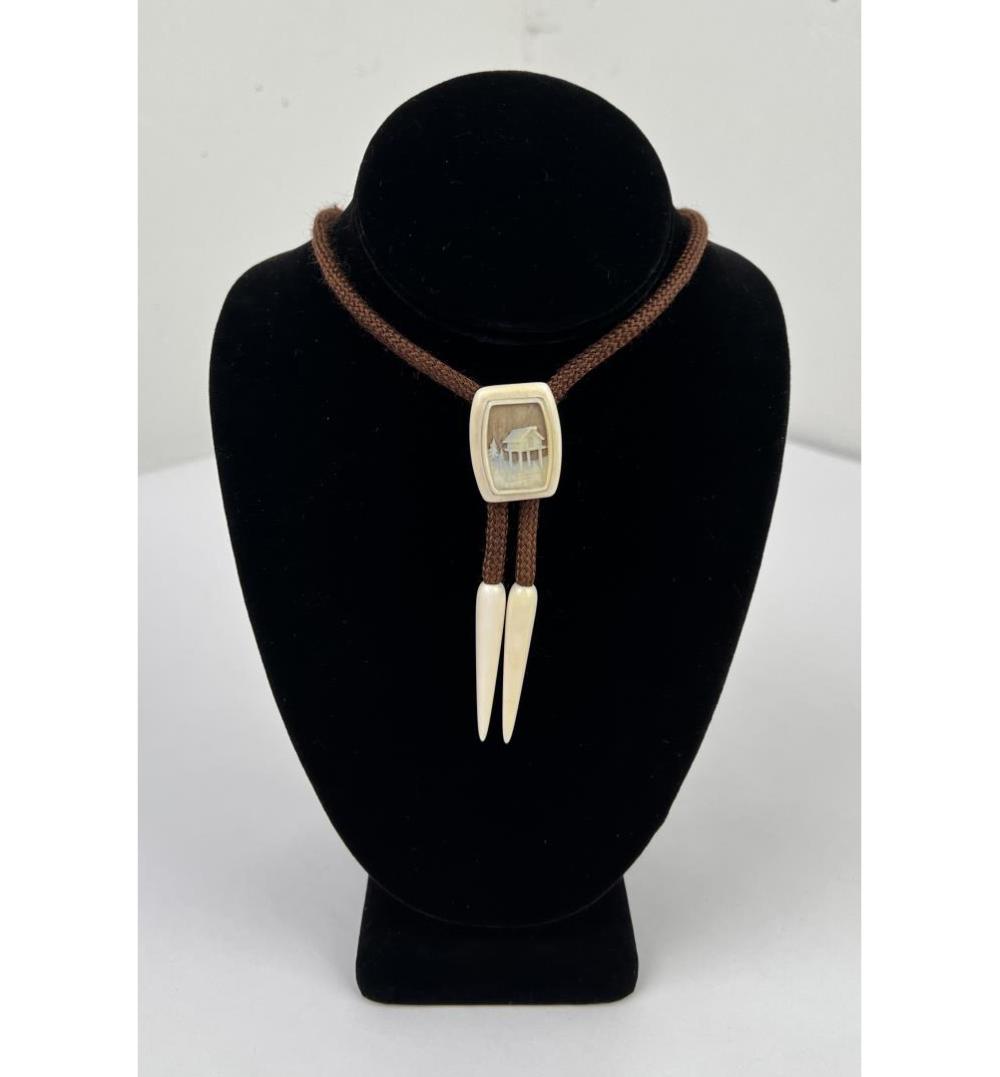 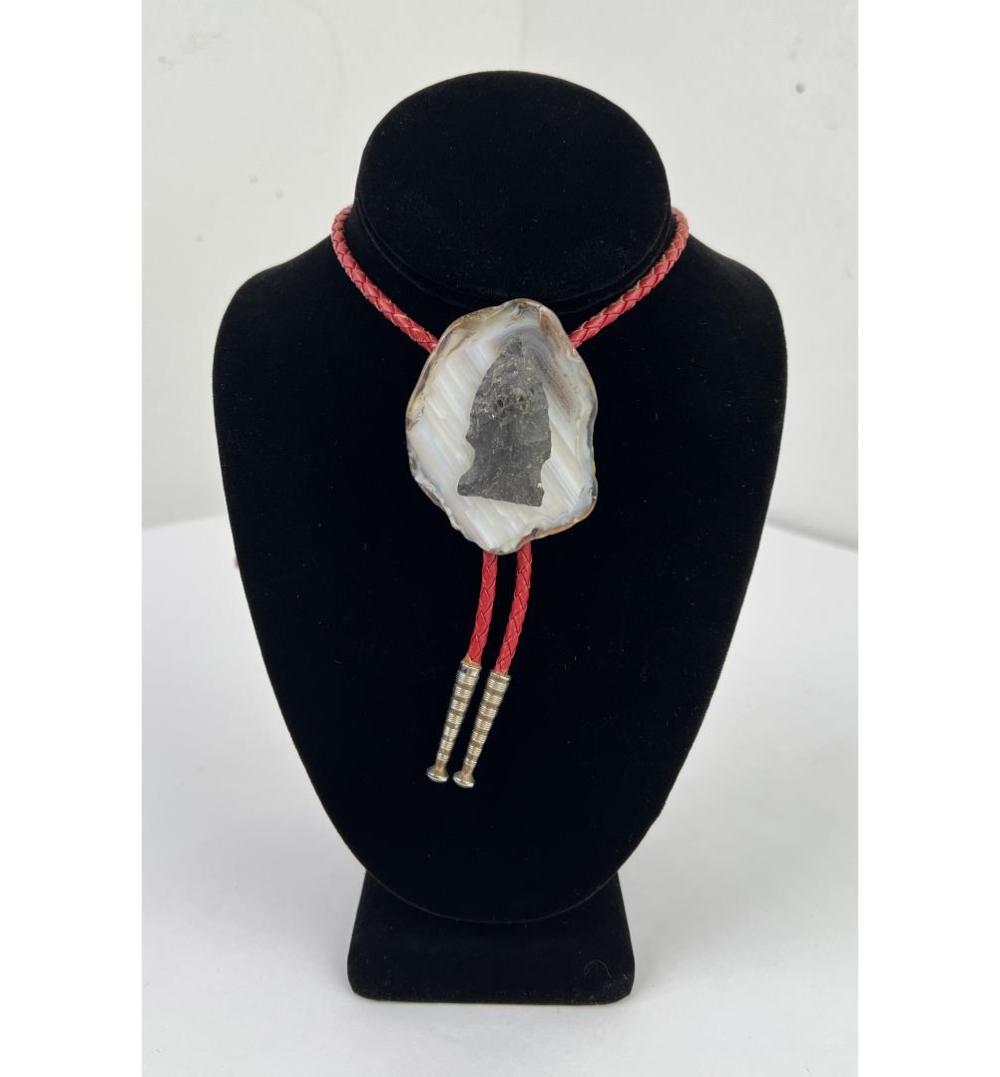 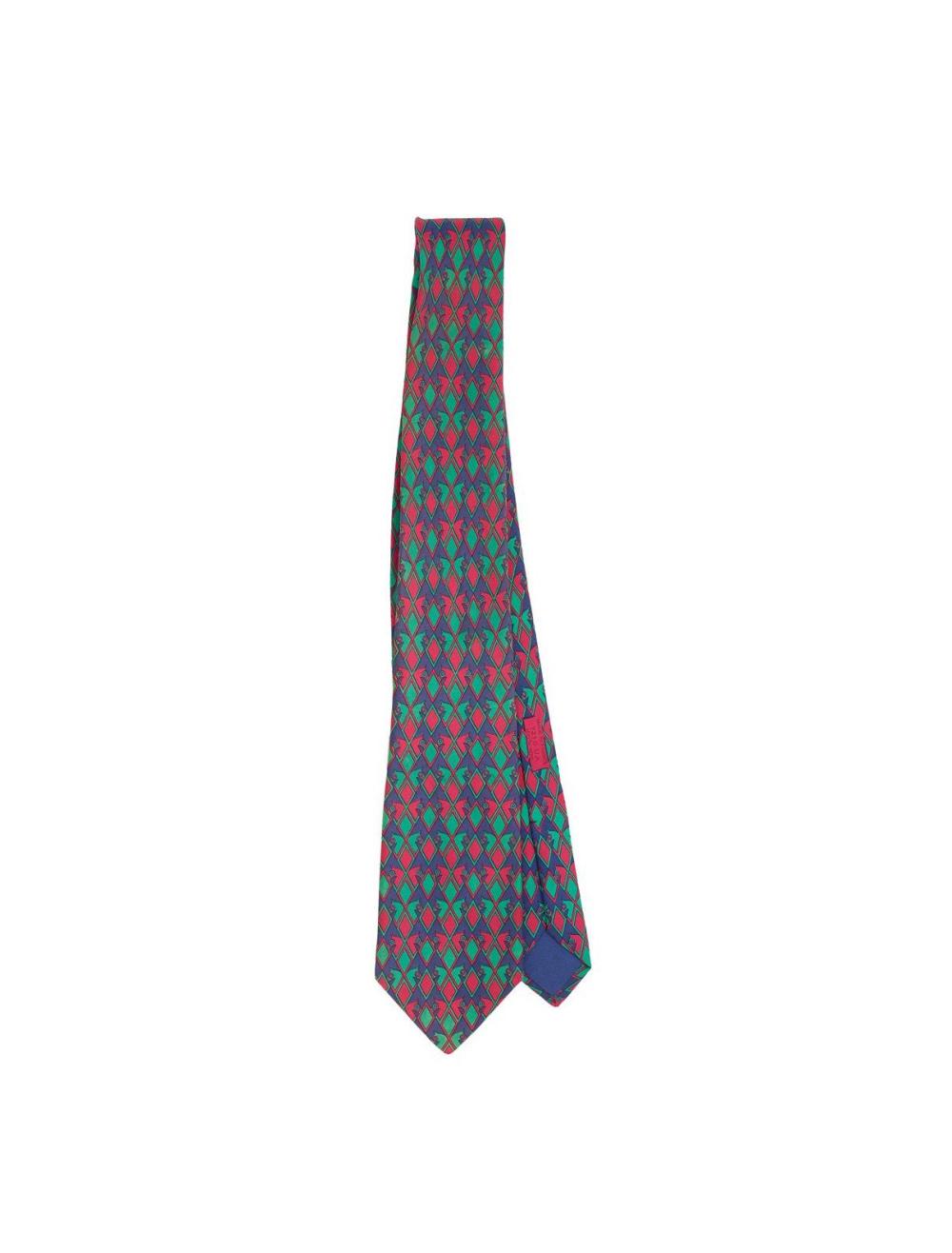 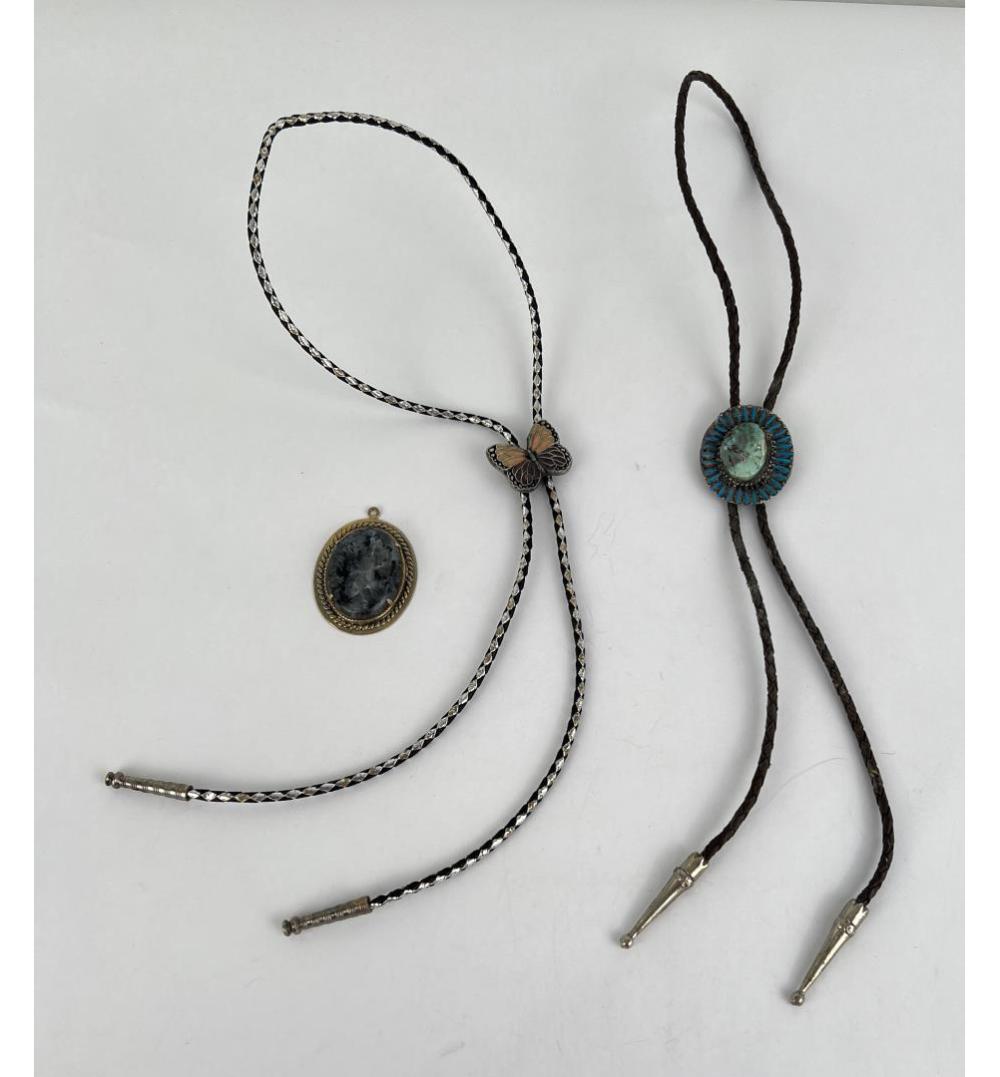 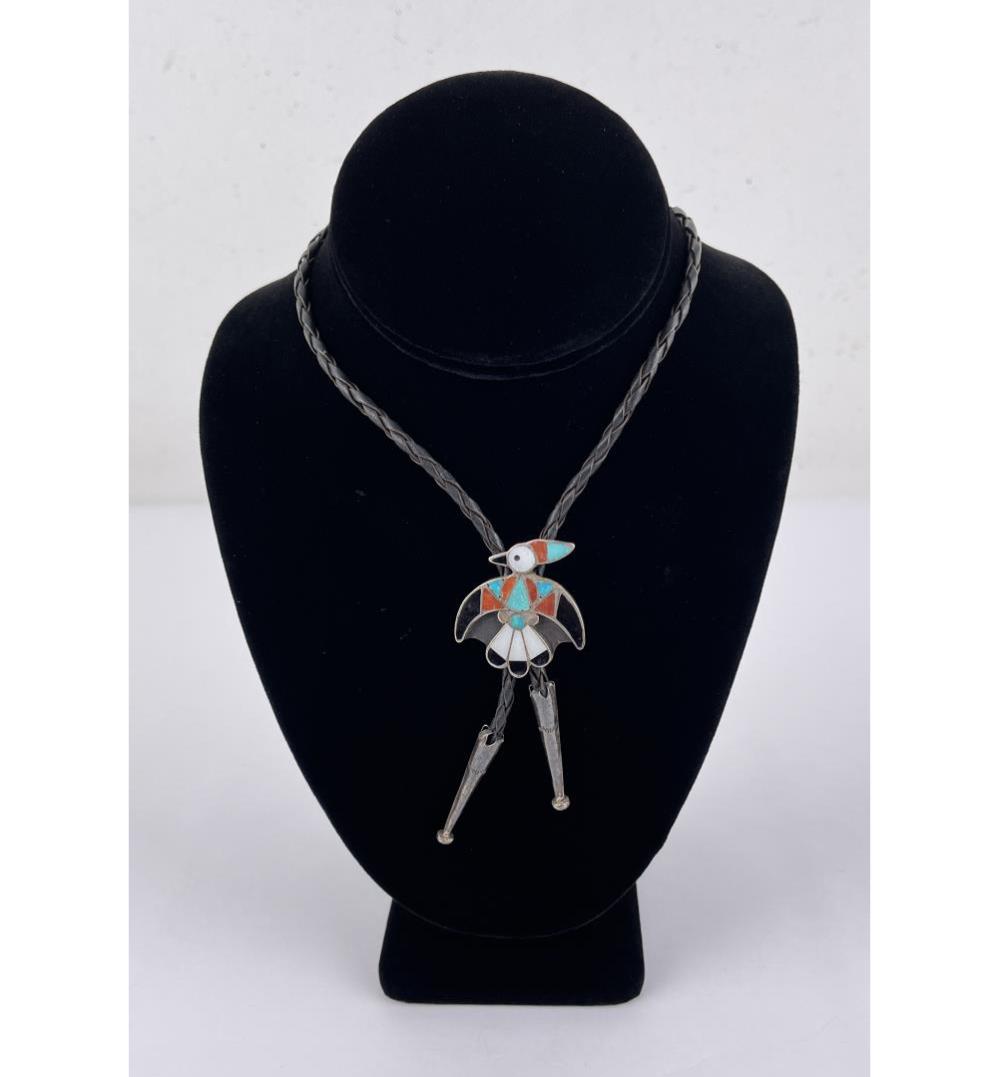 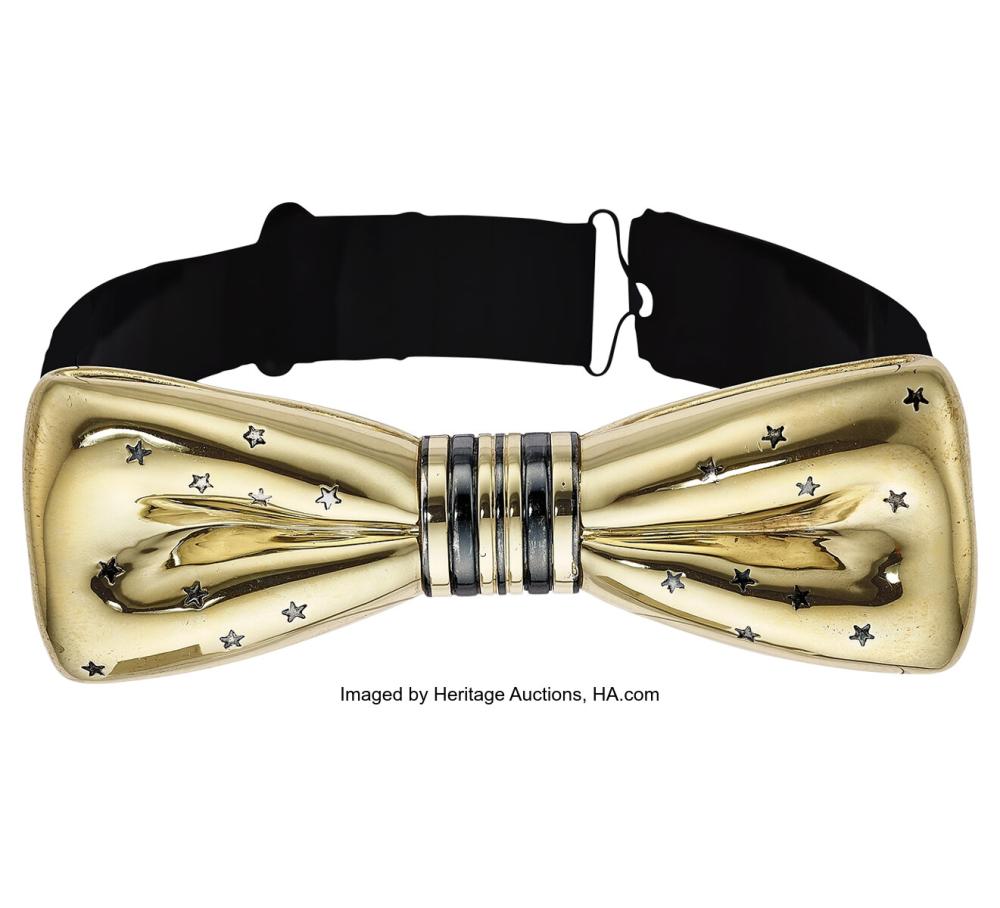 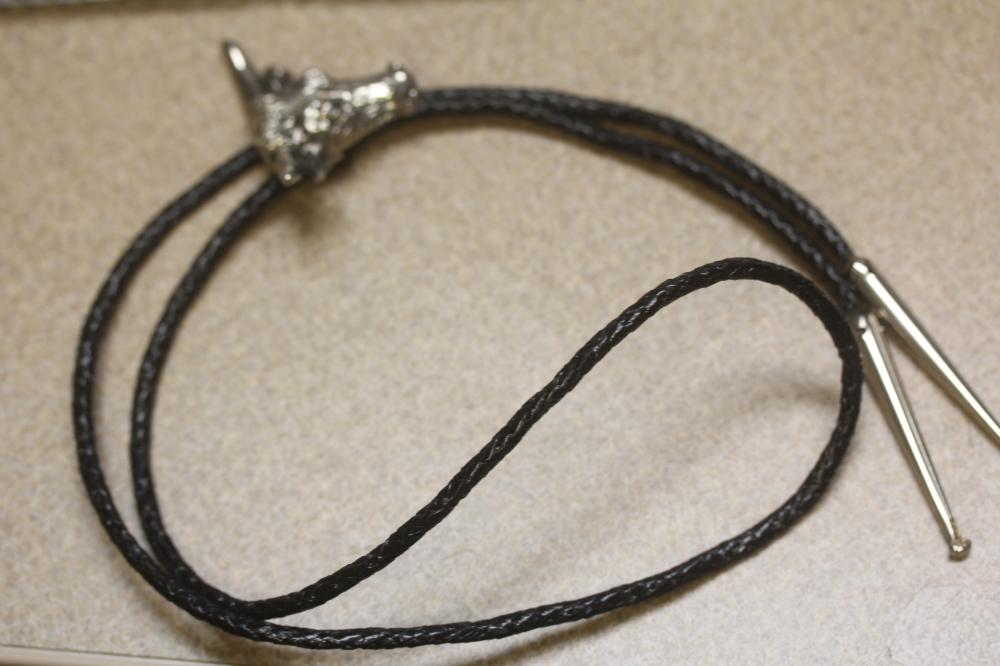 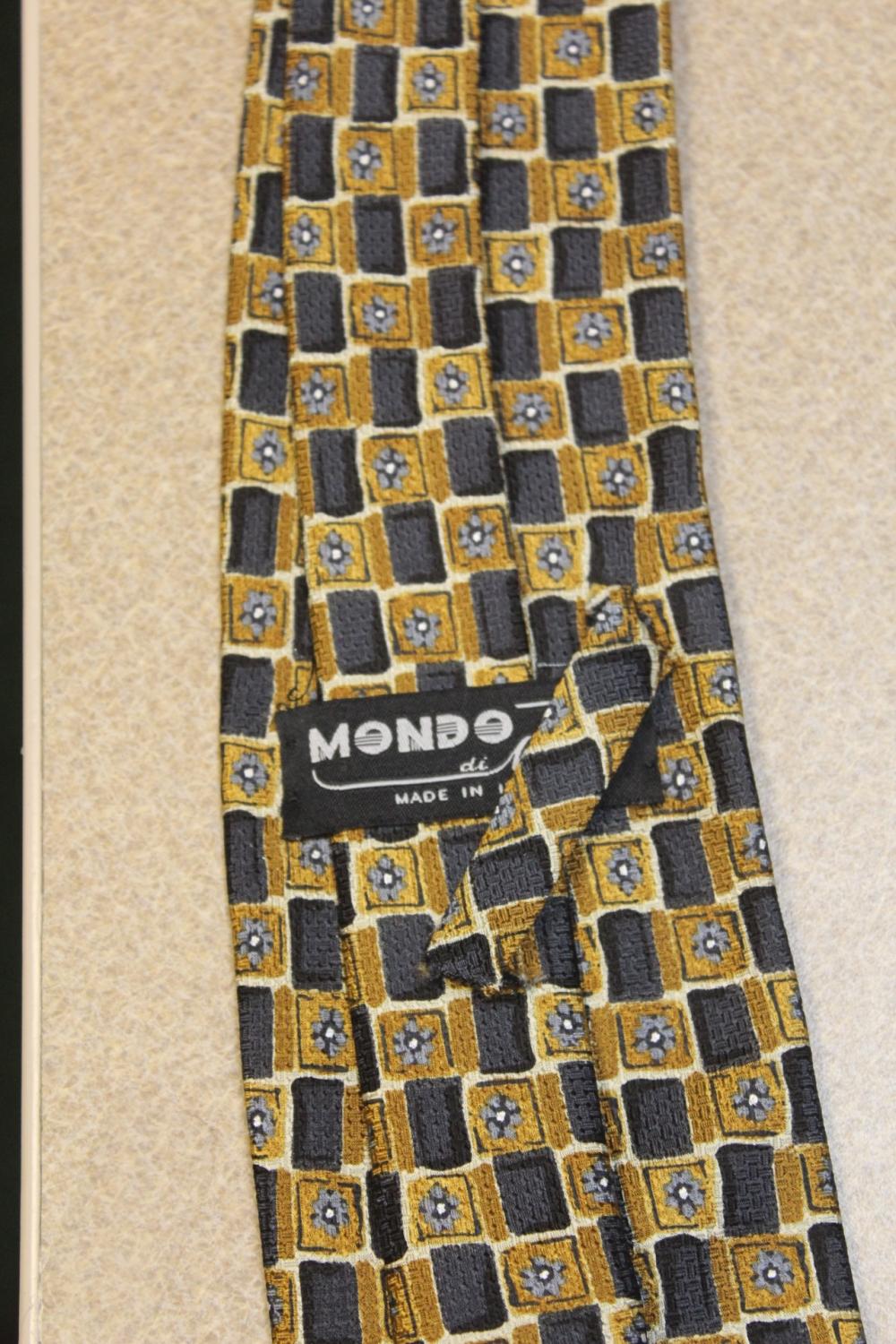 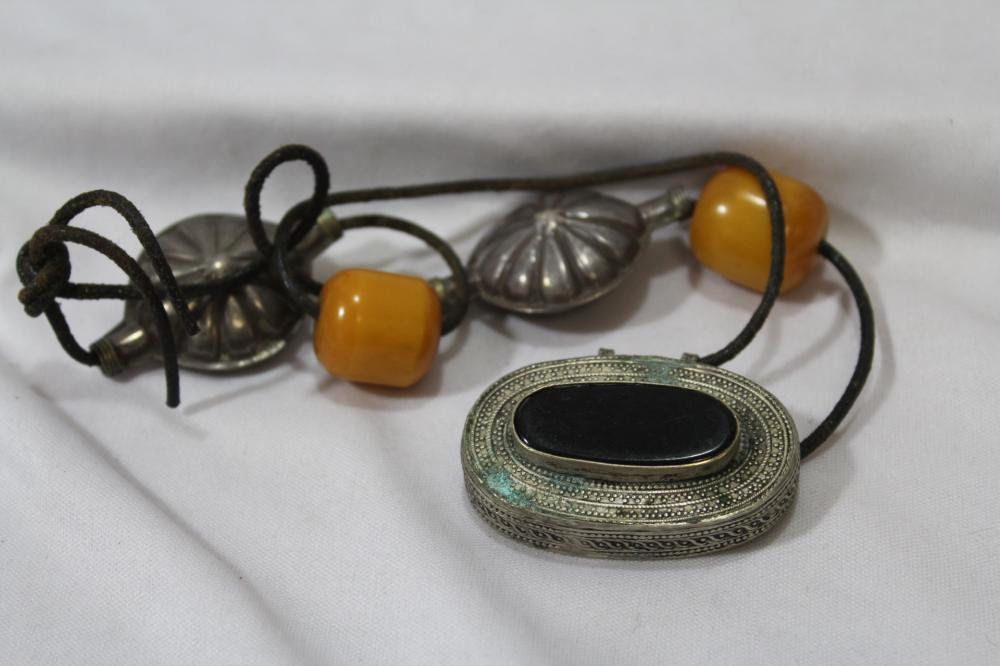 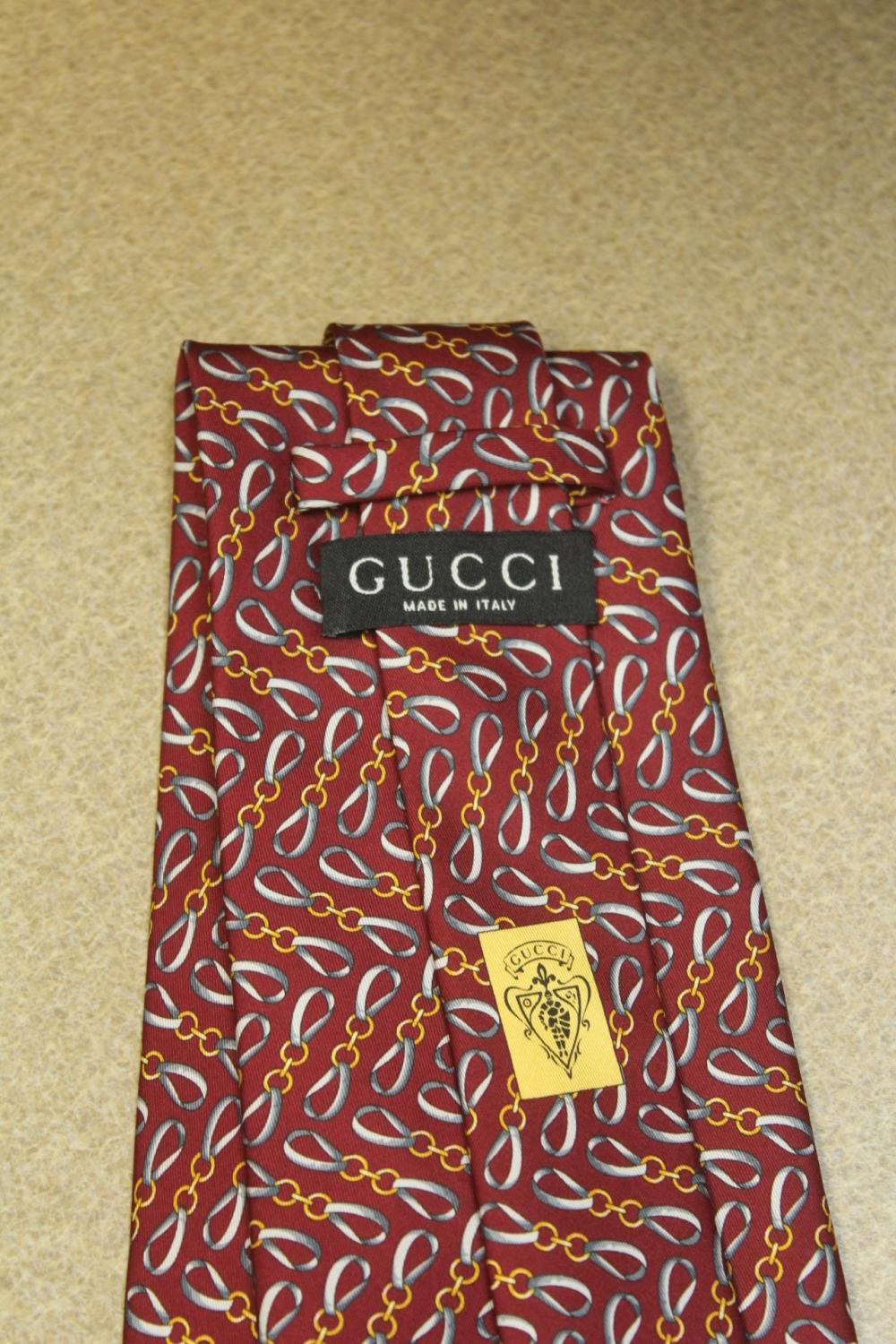 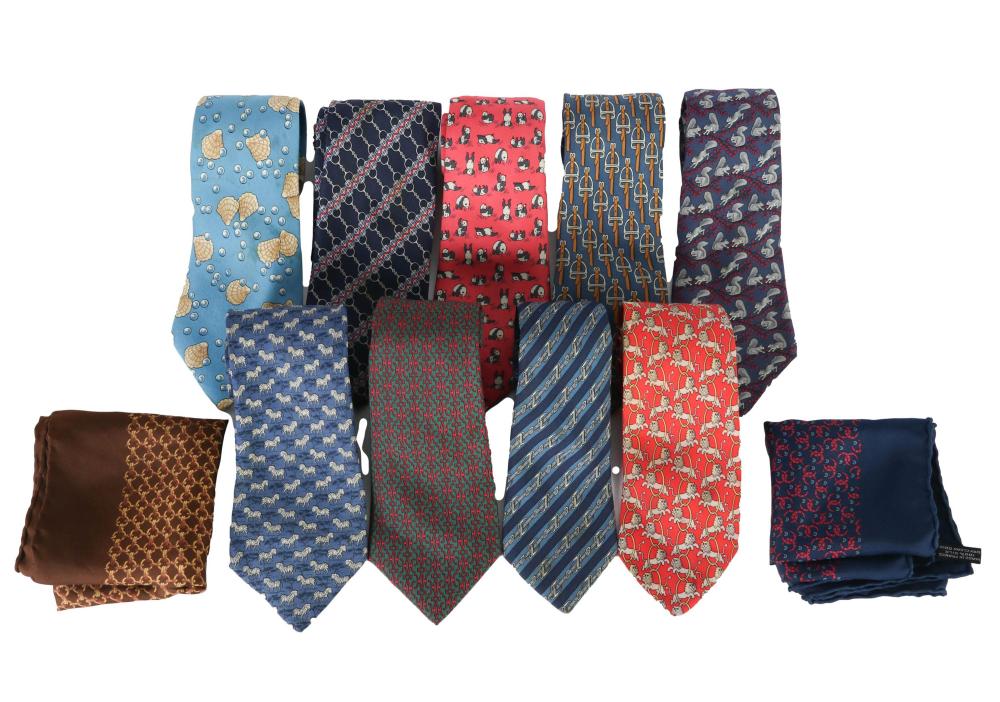