Tin is a silvery-white metal commonly used to create alloys, including bronze and pewter. Due to its low toxicity level, tin has long been used to create food storage items, such as cans and containers, as well as metalware used for food preparation, display, and decorative purposes.

Historically, the main sources of tin are England, Burma, Thailand, Malaysia, Bolivia, Kazakhstan, and China. Archaeological and textual records indicate that countries across the world acquired tin using extensive trade networks. Because of its rarity in regions without natural sources of the metal, tin was highly prized as a valuable metal. In ancient Greece, for example, tin was worth seven times more than copper and used to create elaborate jewelry and sculptural works of art.

Perhaps the most important historical development for the use of tin occurred during the 14th century with the invention of tinning. The tinning process involves coating thin sheets of iron or steel with tin to create tinplate, a malleable yet strong material. The use of tinplate reached its peak during the 20th century, when factories mass-produced tin cans using the tinning method. Tinplate is still widely used today to create objects for daily use including teapots, dishes, cookie cutters, candlesticks, centerpieces, figurines, and many other decorative pieces. 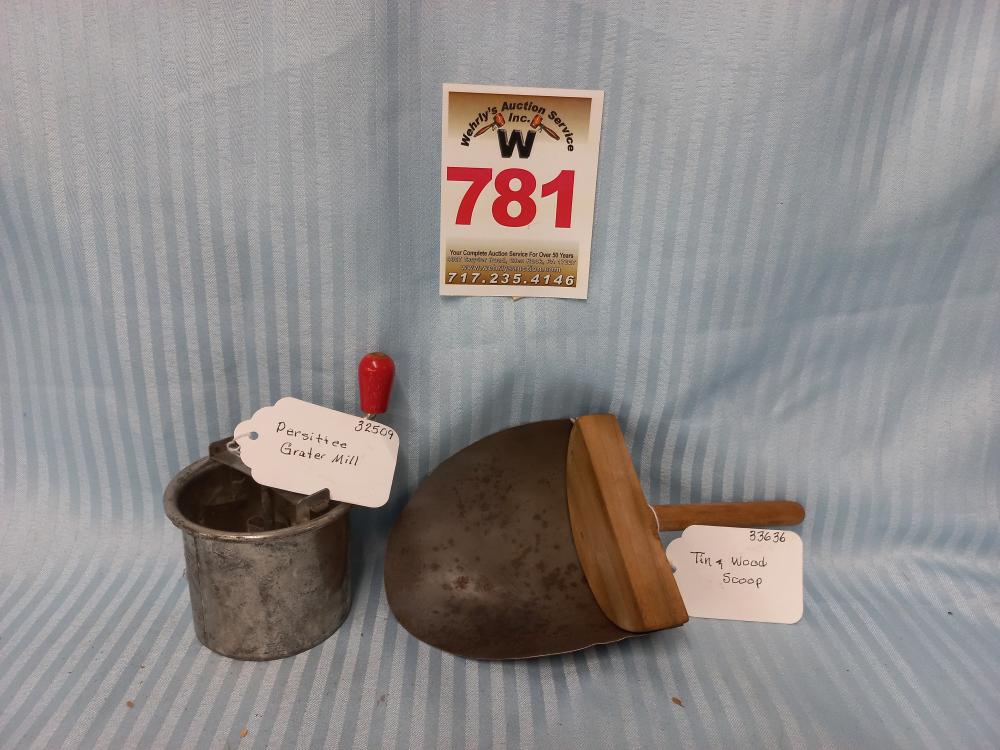 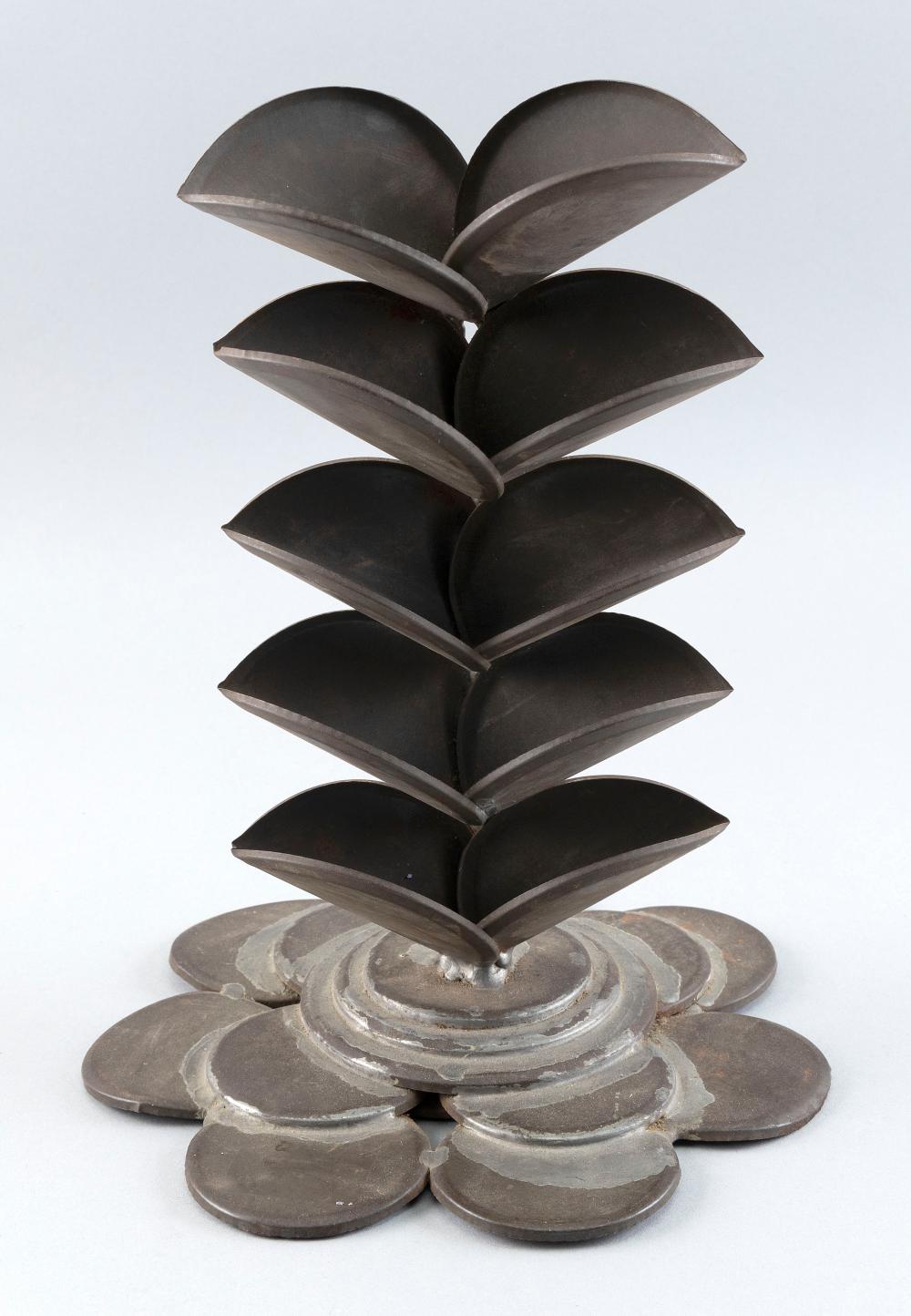 TABLETOP WHAT NOT SHELF IN TIN Early 20th Century Height 12”. 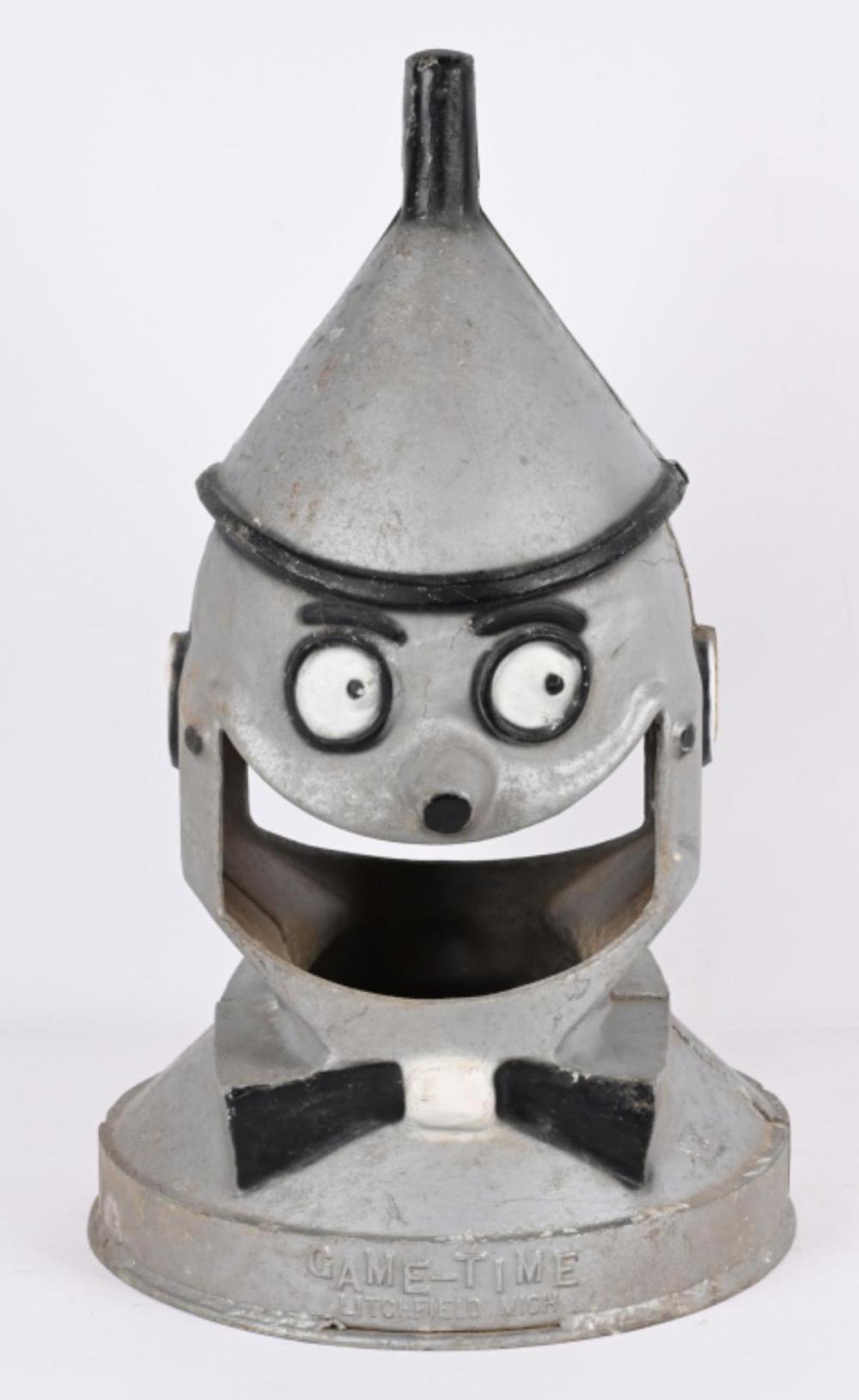 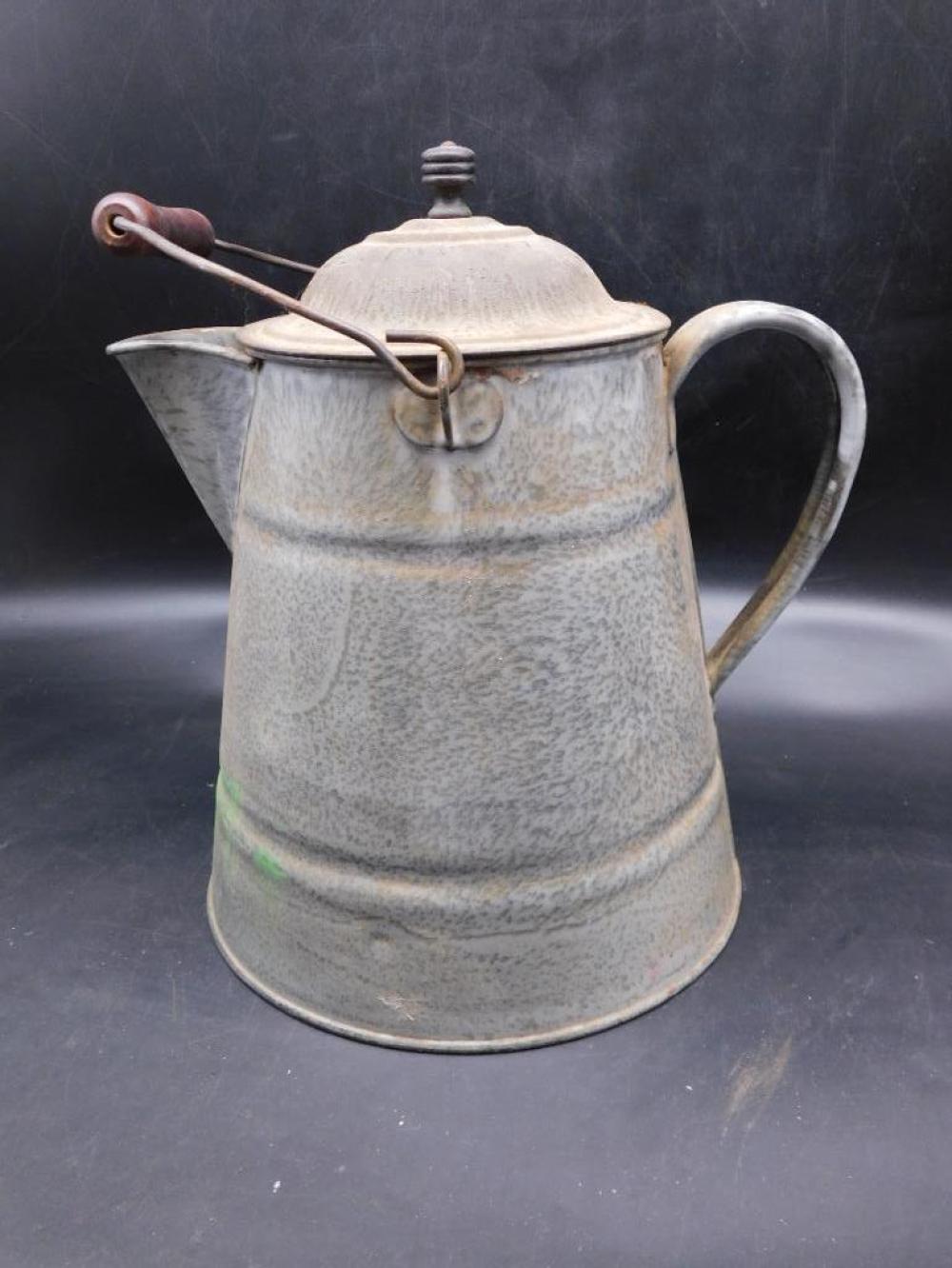 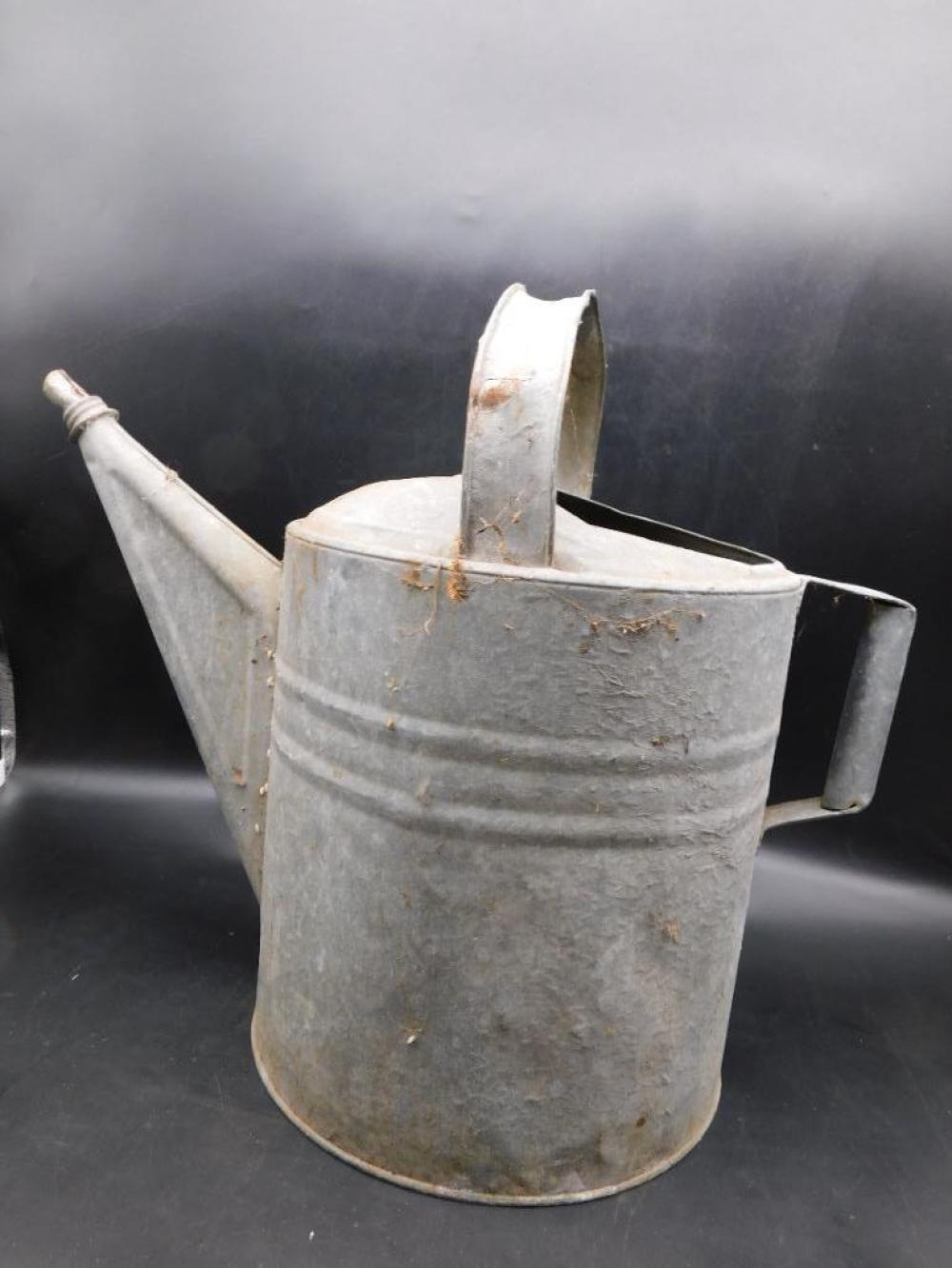 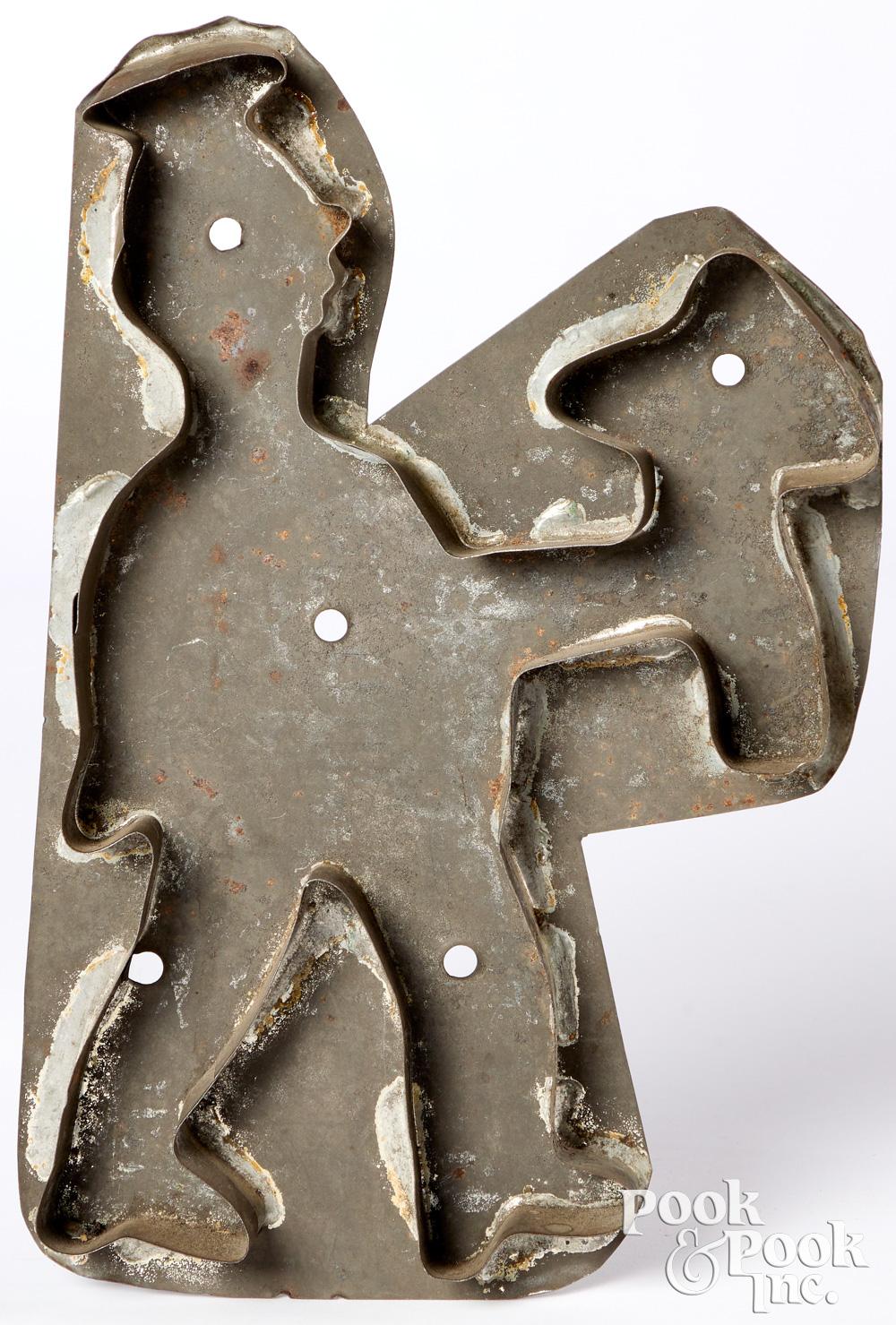 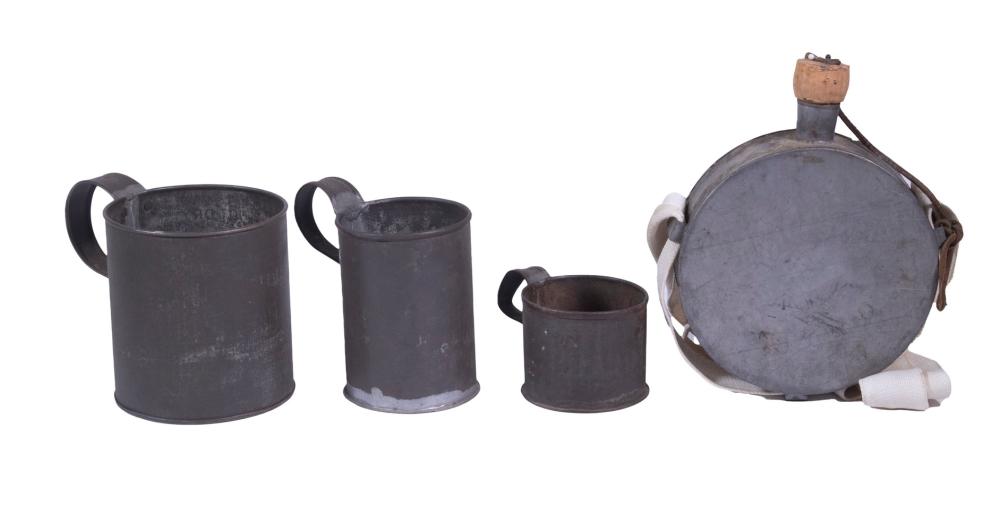 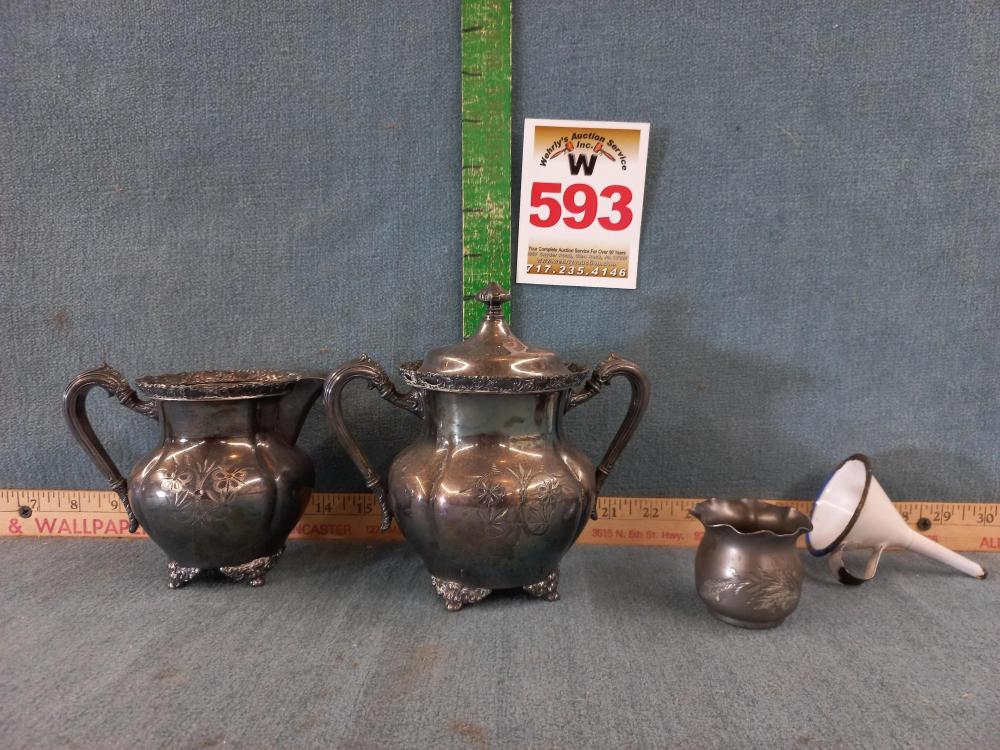 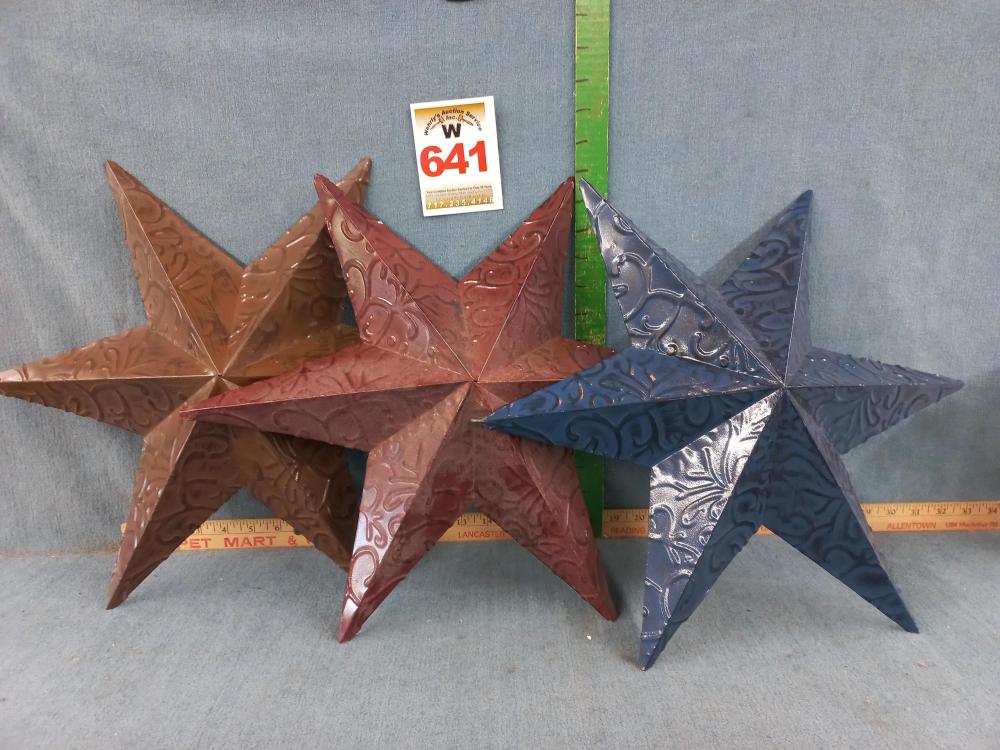 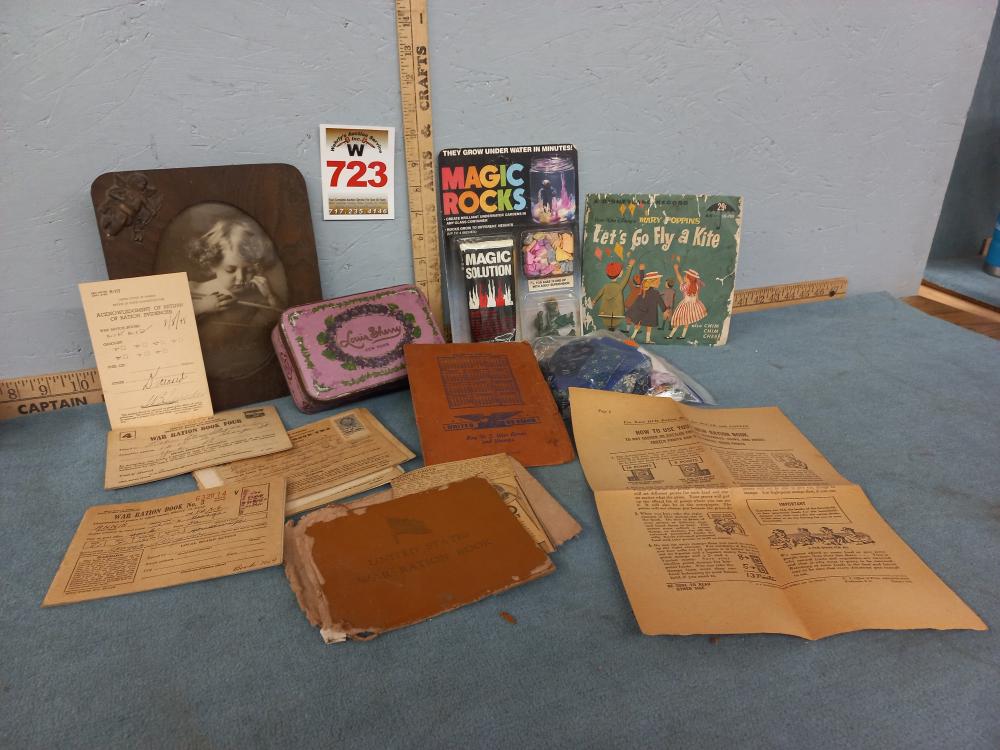 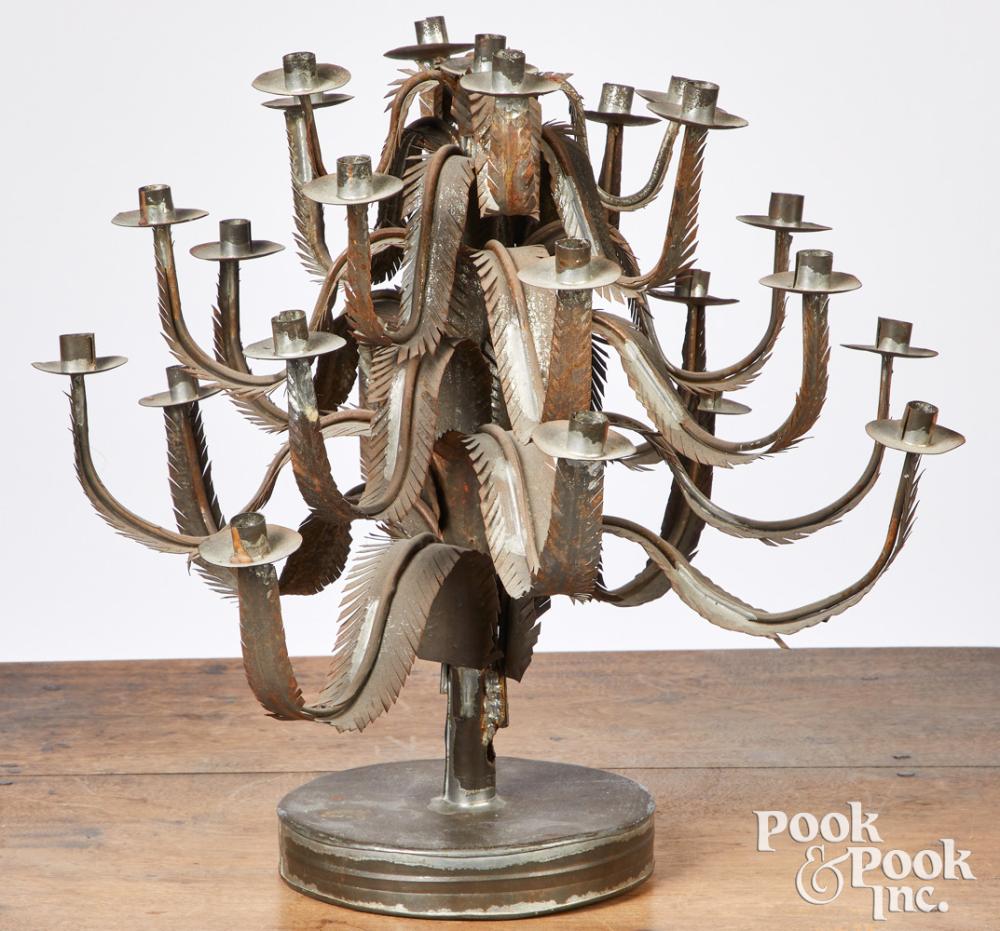 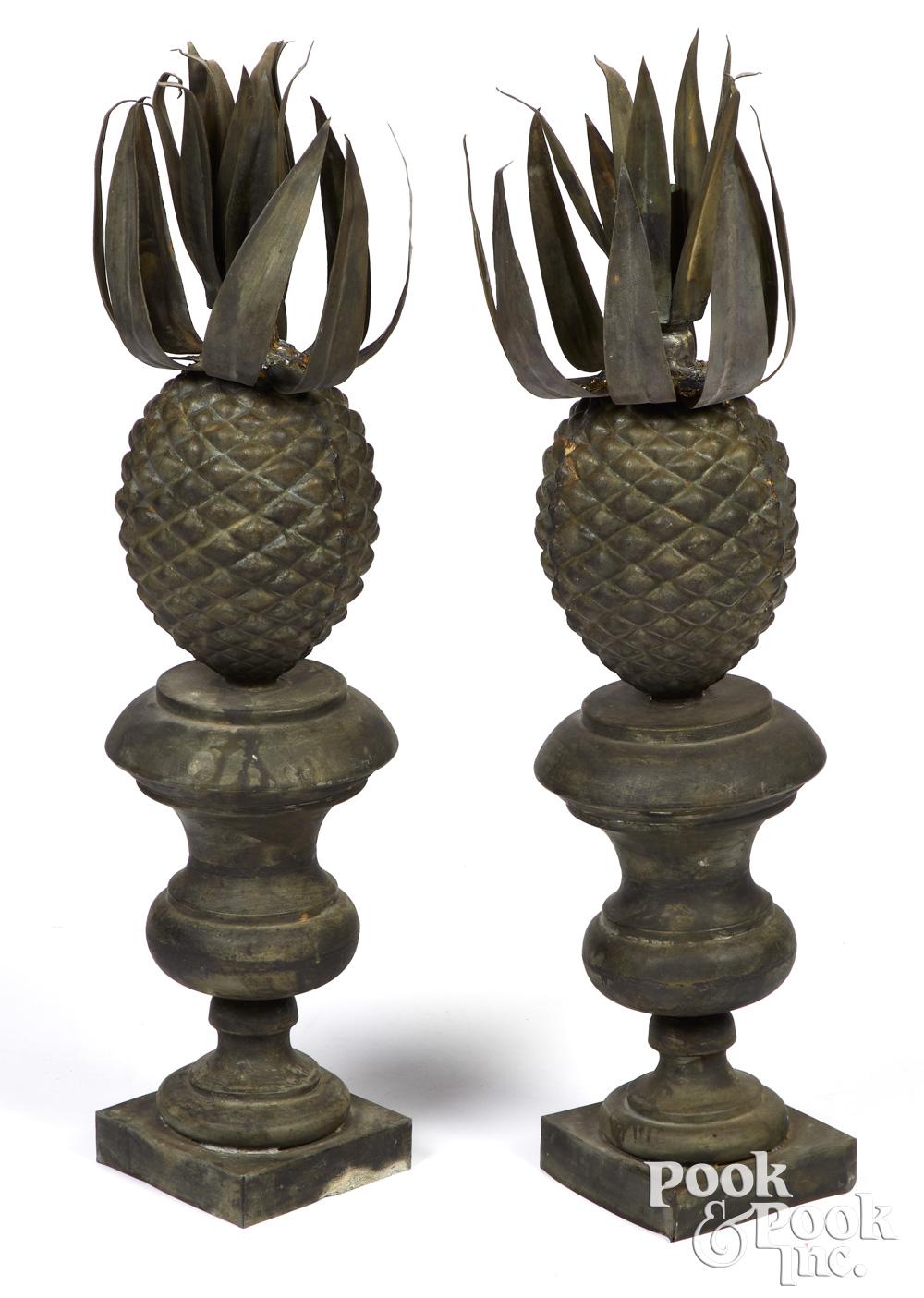 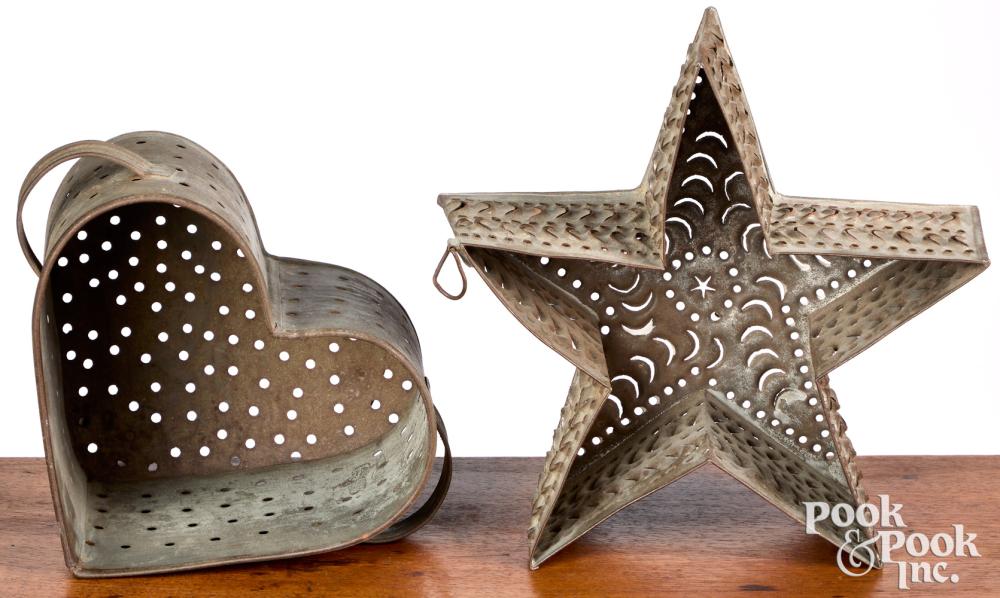 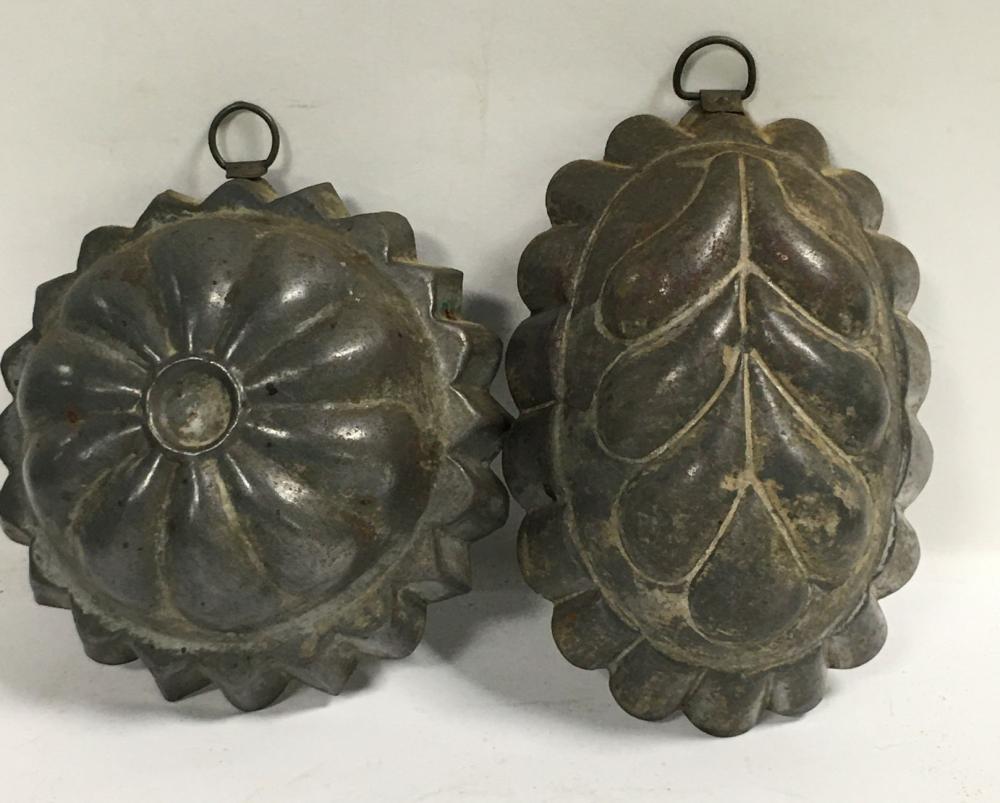 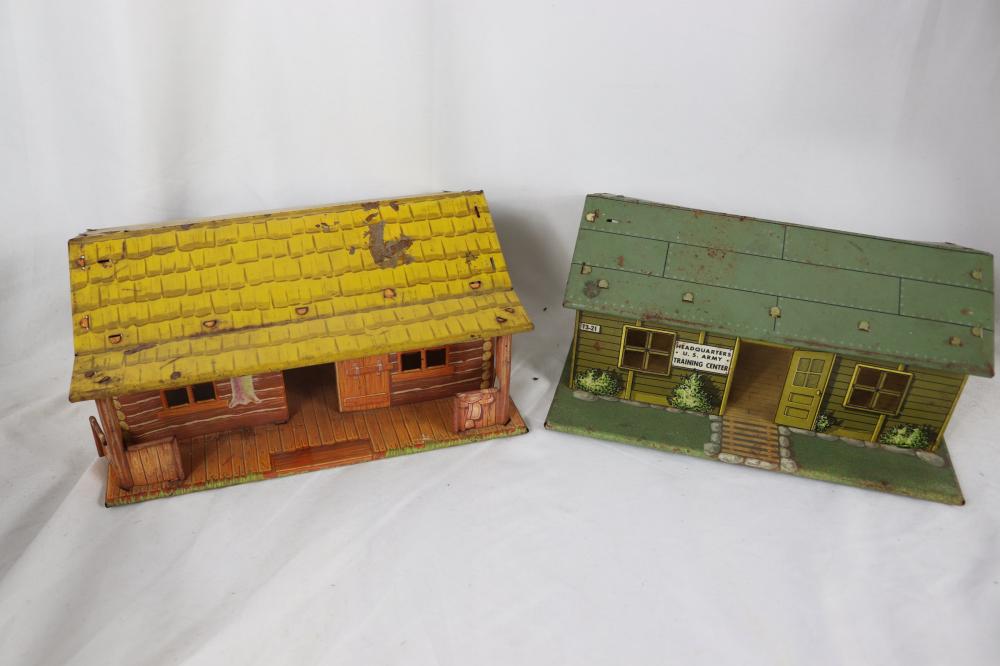 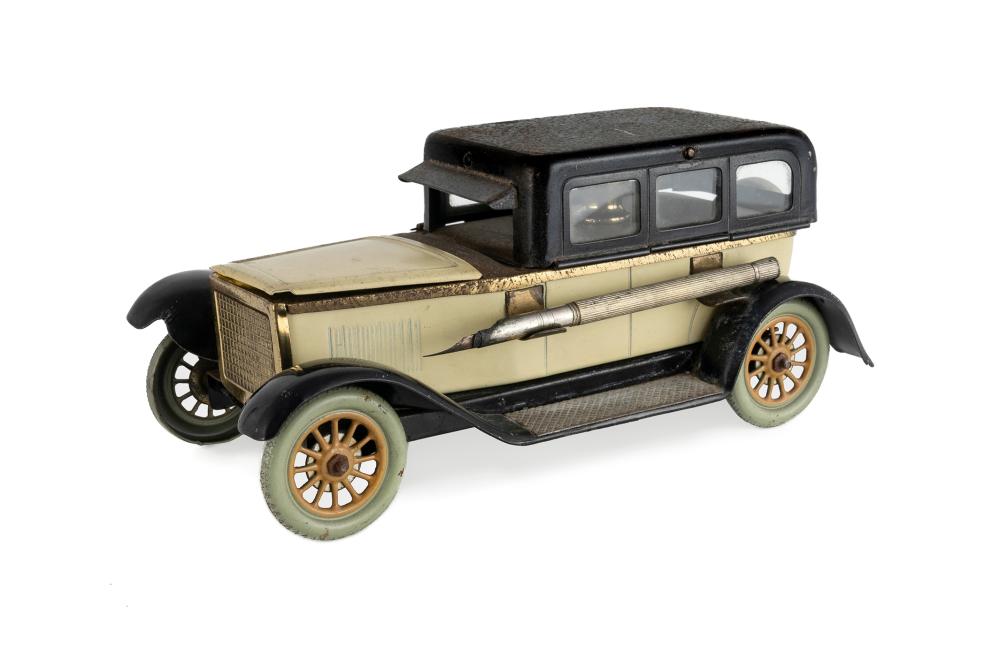 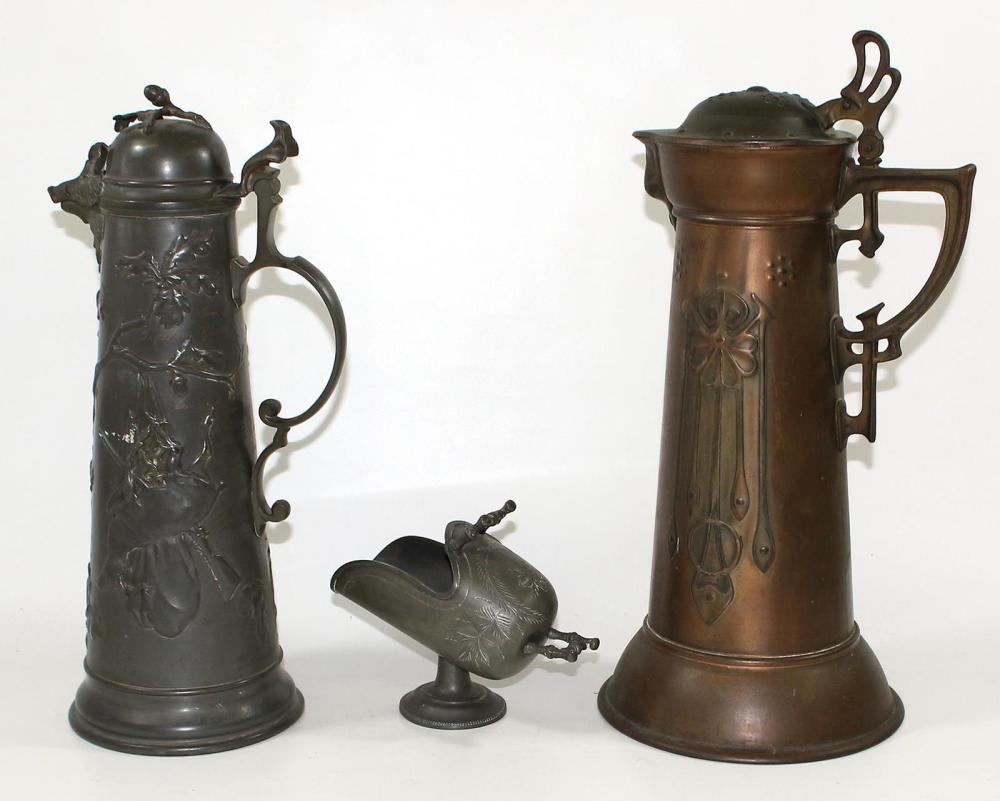 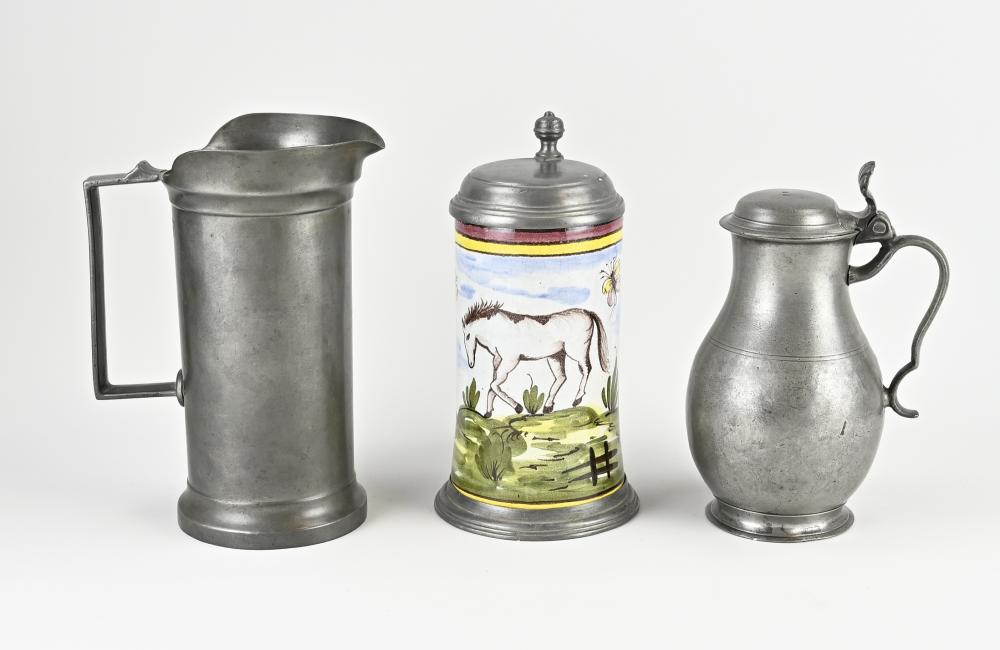 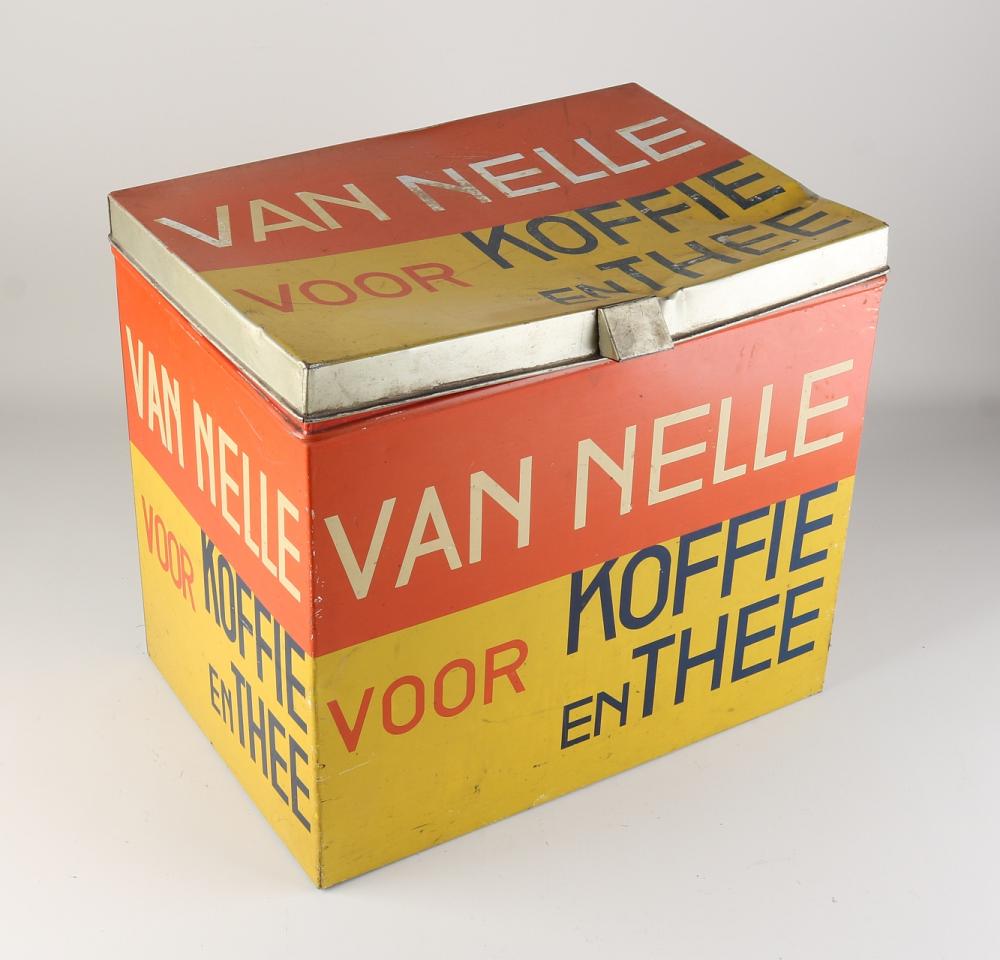 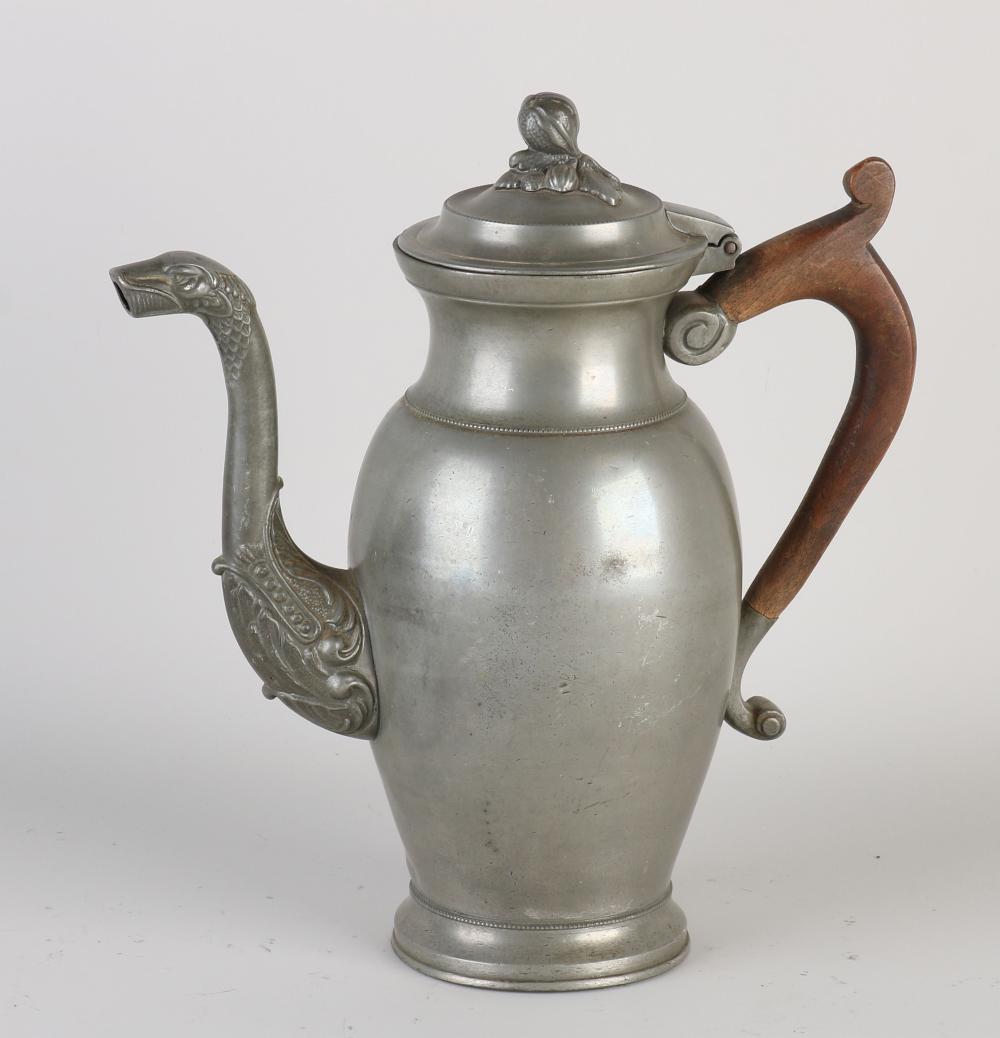