The first printed books had no title pages. Books sometimes began with a mere phrase, such as "Here beginnith." The first printed colophon appeared on "The Mainz Psalter" printed by Fust and Schoeffer in 1457. The colophon was a signature at the end of a work which described the author and date, as well as the share in the work’s production by illuminators or printers. The first title page was created by Schoeffer in 1463 after the the colophon in the final pages of books became too busy. The concept of a printer’s device, bearing a design much like a modern logo, spread rapidly and became more decorative and advertorial. In the 16th century, bookmakers preferred a long-winded title page bearing a wealth of borders, embellishments, and boldly-scripted typefaces.

The same trend of title page applied to antique maps. Title pages were the creative results of artists who were commissioned for the sole purpose of creating this single page. Decorative borders on woodcut patterns and elaborated engravings graced the title pages of cartography during the late 17th and early 18th centuries. These title pages bear the signatures of important engravers including Romeyn de Hooge, Jan Luyken, Gerard de Lairesse, Francois Boucher, and Wenceslaus Hollar. Woodcutting became less used in favor of copper engraving, which decorated the frontispieces of many atlases.

The progression of the title page coincides with various art movements. Designs ranged from elaborate strapwork patterns and complete pictorial panoramas to simplified Rococo and architectural motifs. The Harvard Art Museum possesses a 17th-century Flemish etching for a book entitled "Monkey Business in the World" with an elaborate picture of two monkeys holding the world where other monkeys dance and play instruments. Title pages may be valued and collected for their artistic distinctions, as they lend themselves to framing. A title page, particularly those that describe in depth the history and motive of a book or map, is the missing puzzle piece to a larger work. 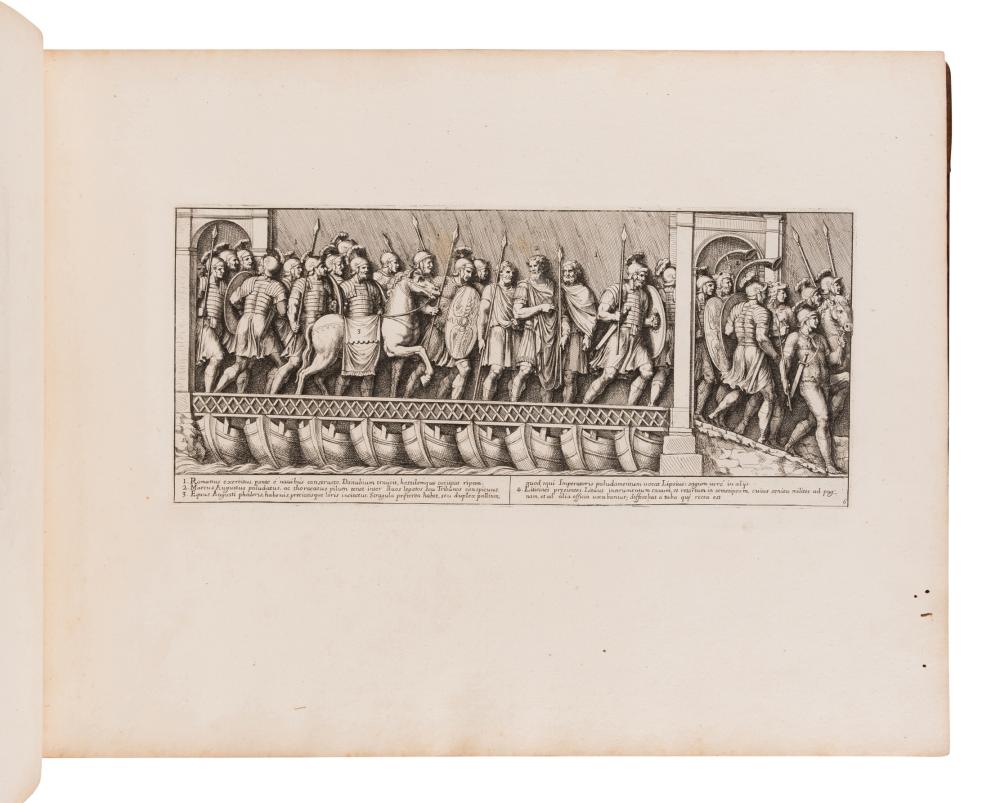 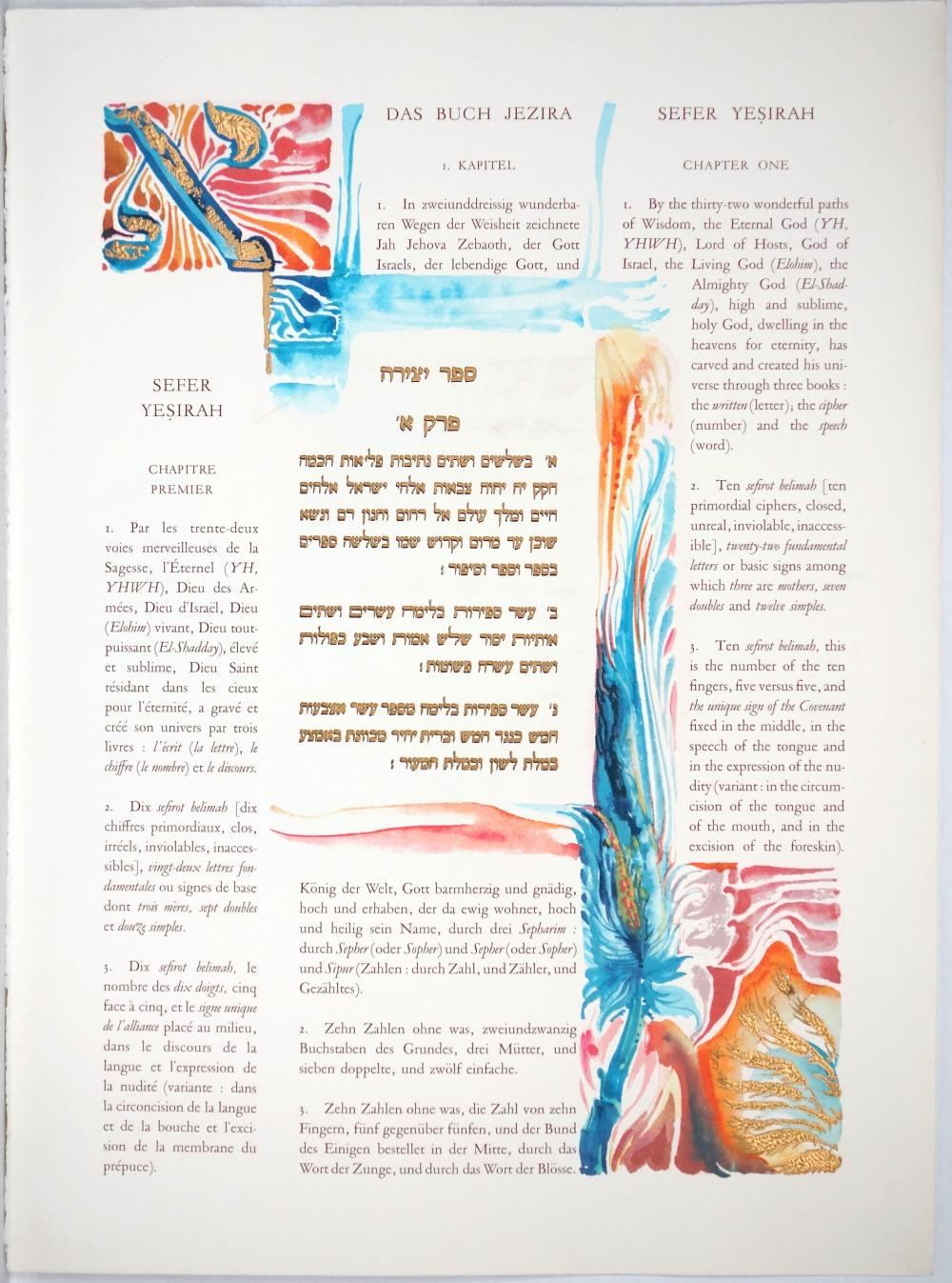