Tokens are coin-like objects that can be made out of various materials. Most tokens are metal, but some are made out of plastic, wood, leather, or porcelain. While coins are typically produced by government authorities, tokens tend to be issued by private businesses. Exceptions to both of these rules exist in the form of currency tokens.

Most collectible tokens are those that relate to specific services, such as transit authorities, parking meters, or phone booths. Staff tokens, also known as scrip, reveal the dark side of tokens. Some 19th century companies, especially mining companies, would issue their employees tokens as pay instead of actual money. These company tokens would be used by the workers to purchase goods from the company's store, often at tremendously inflated prices. This allowed companies to pay their workers a slave wage while still ensuring their dependency upon the company itself.

Wooden nickels are curious varieties of tokens. While their modern origins lie in the grim era of the Great Depression, wooden nickels have come to signify cheap souvenirs. In recent years, wooden nickels have gained a niche popularity due to their ease of production and personalization, which allows them to be used by geocachers as calling cards. 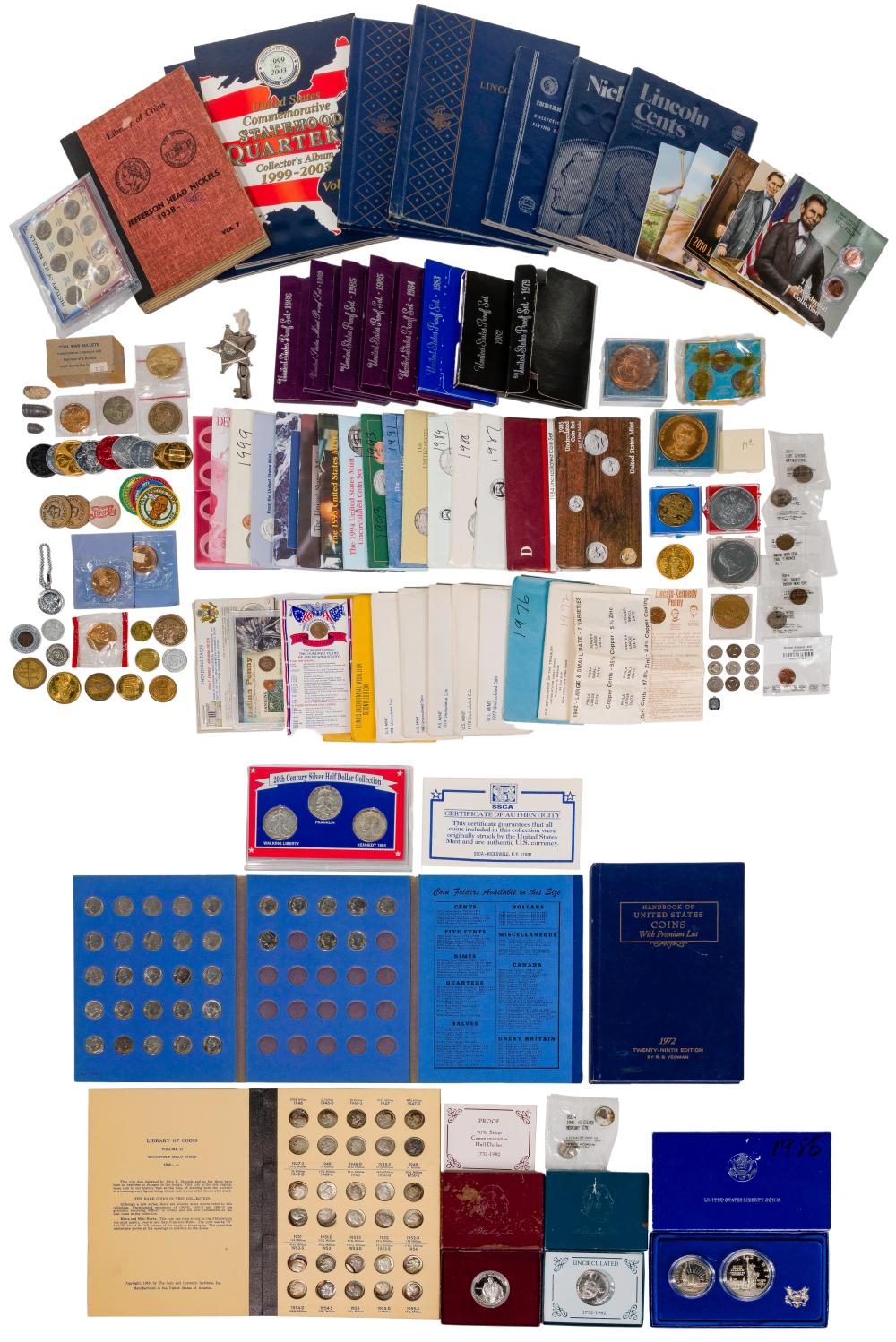 US Coin and Token Assortment 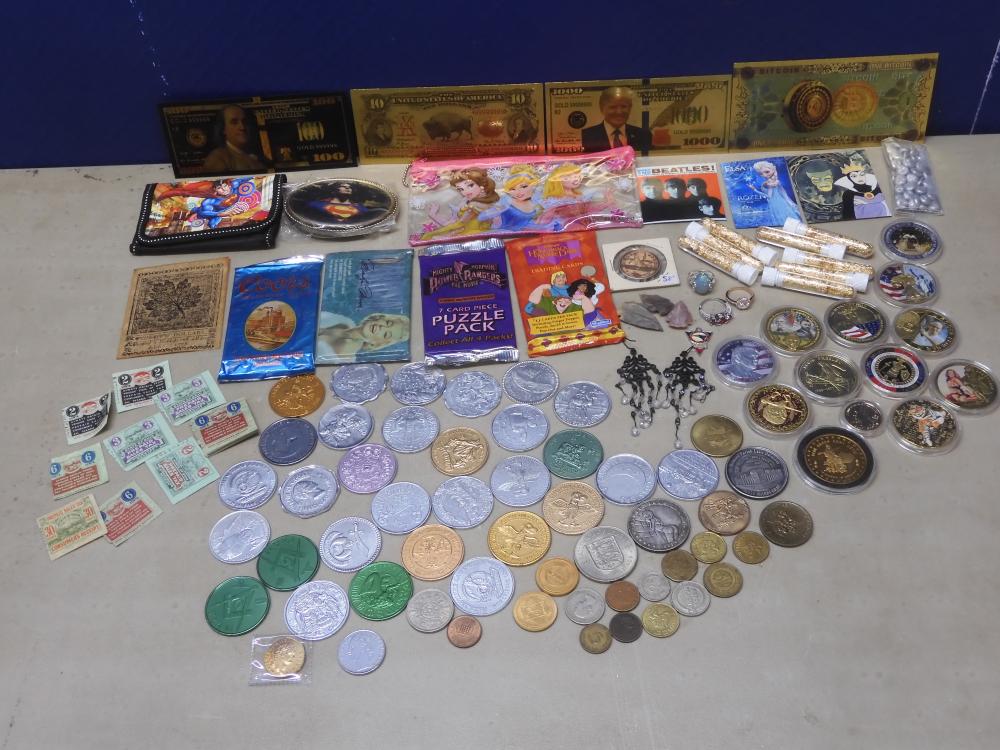 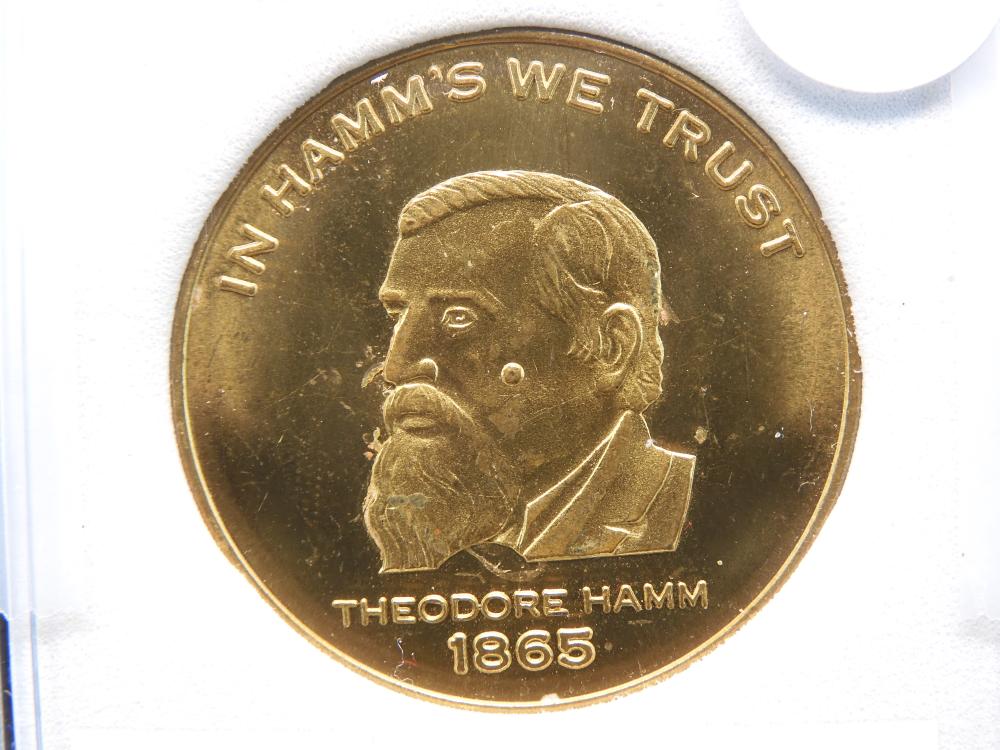 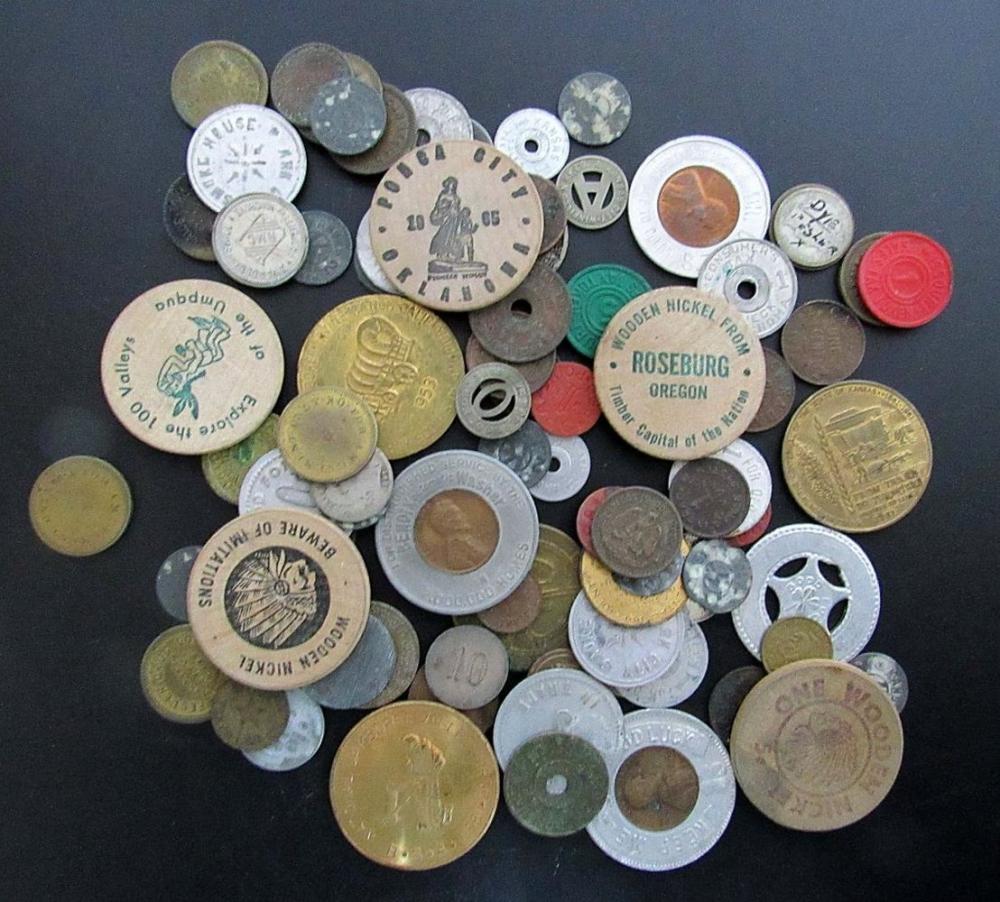 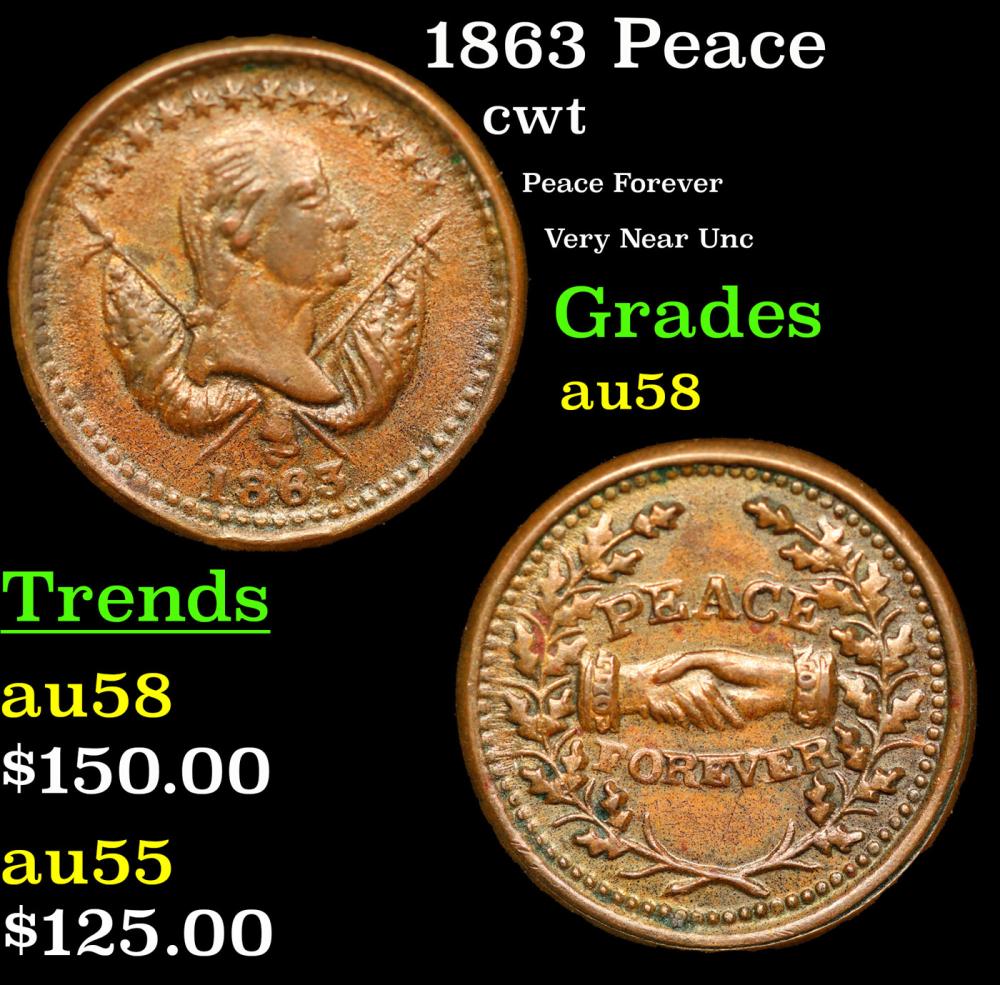 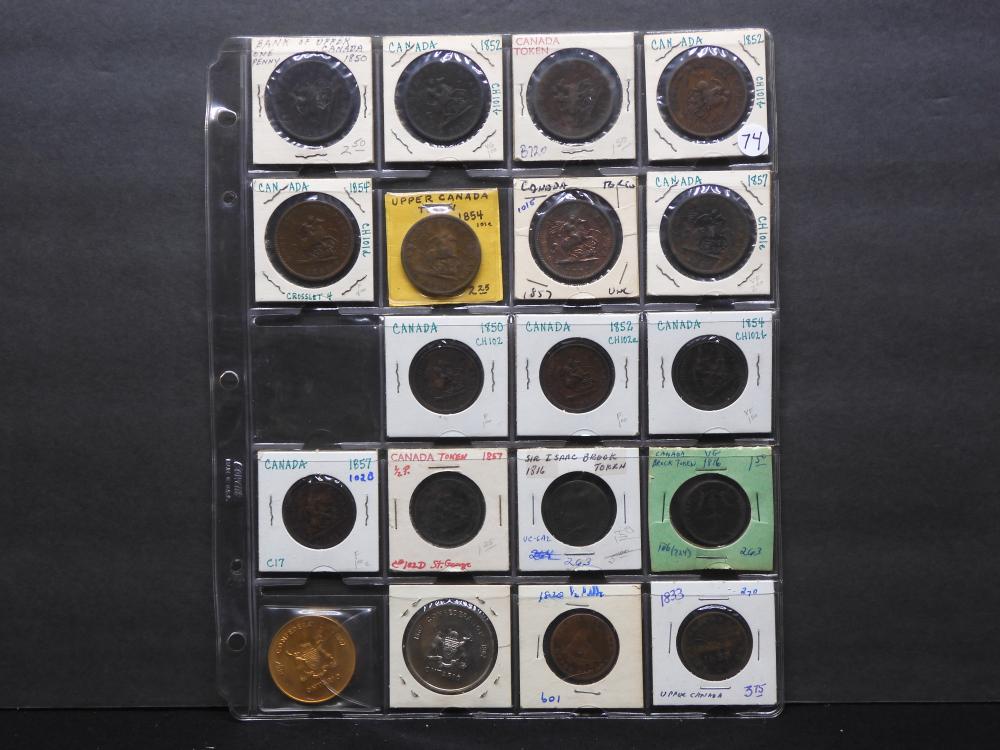 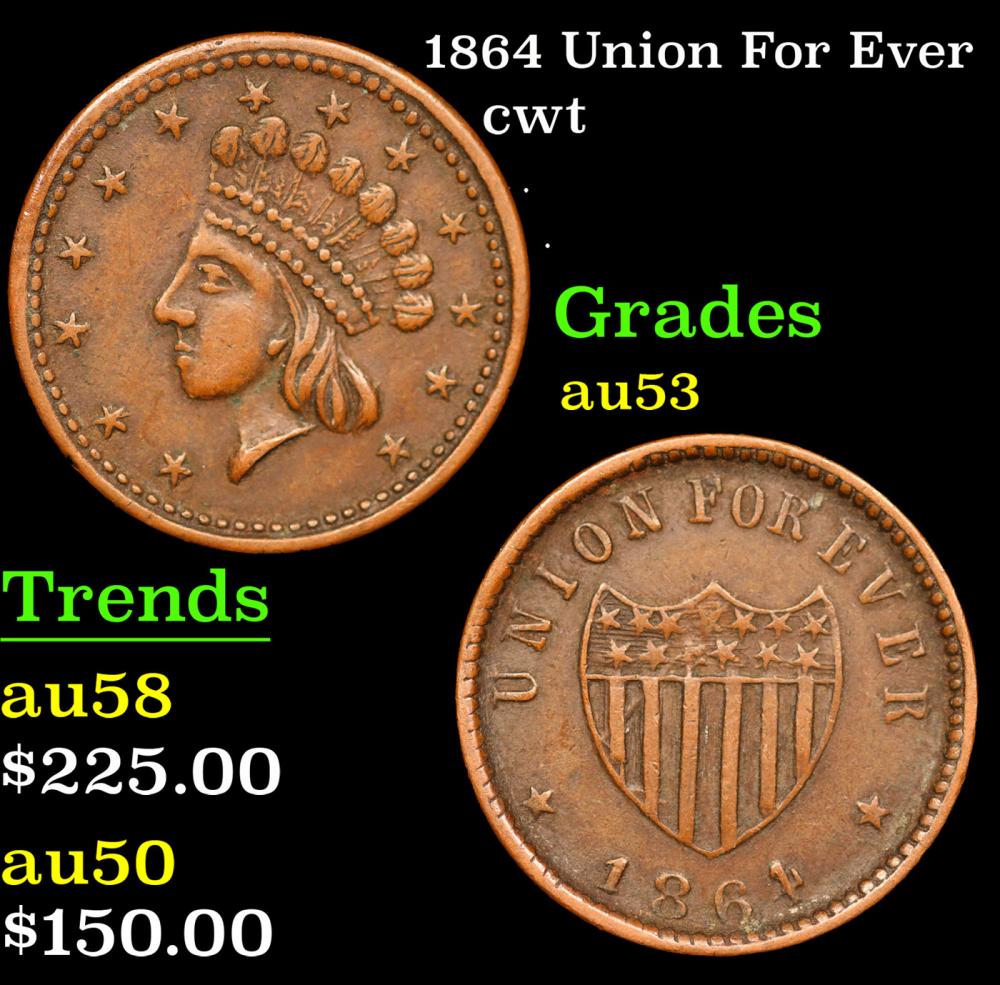 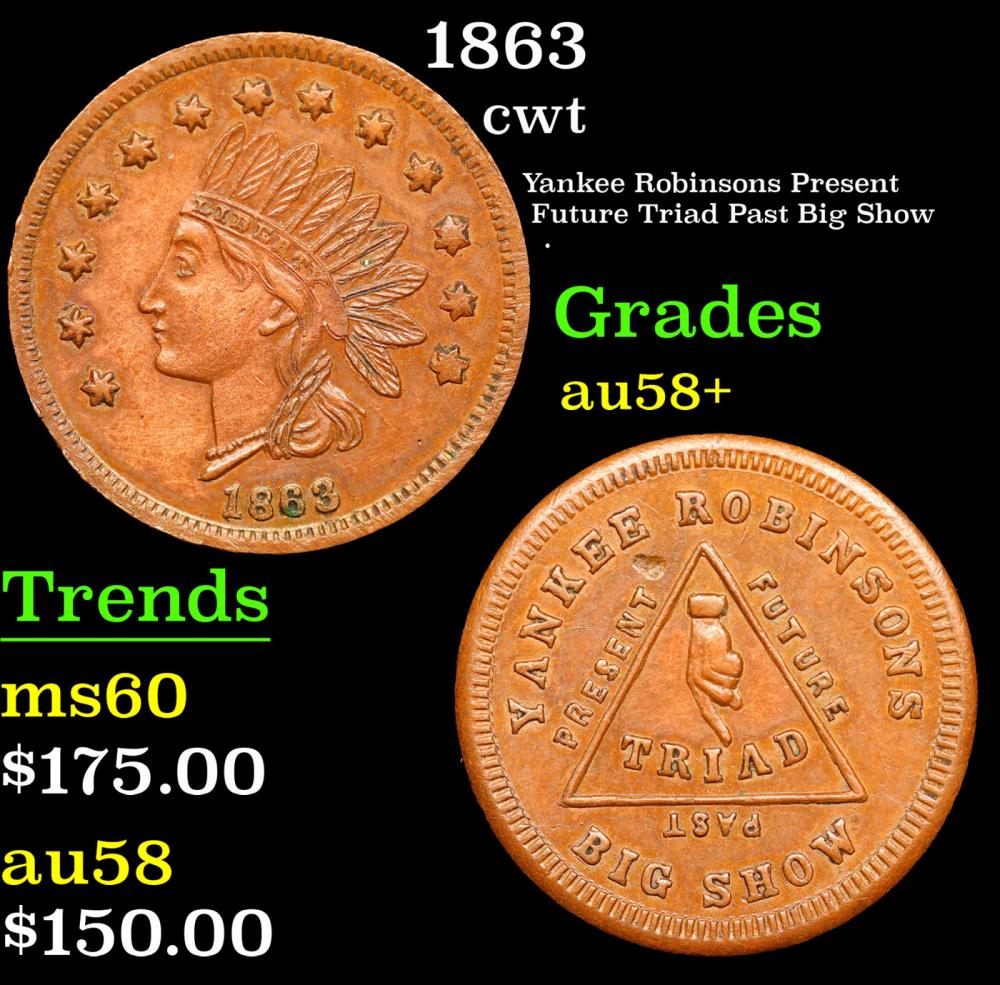 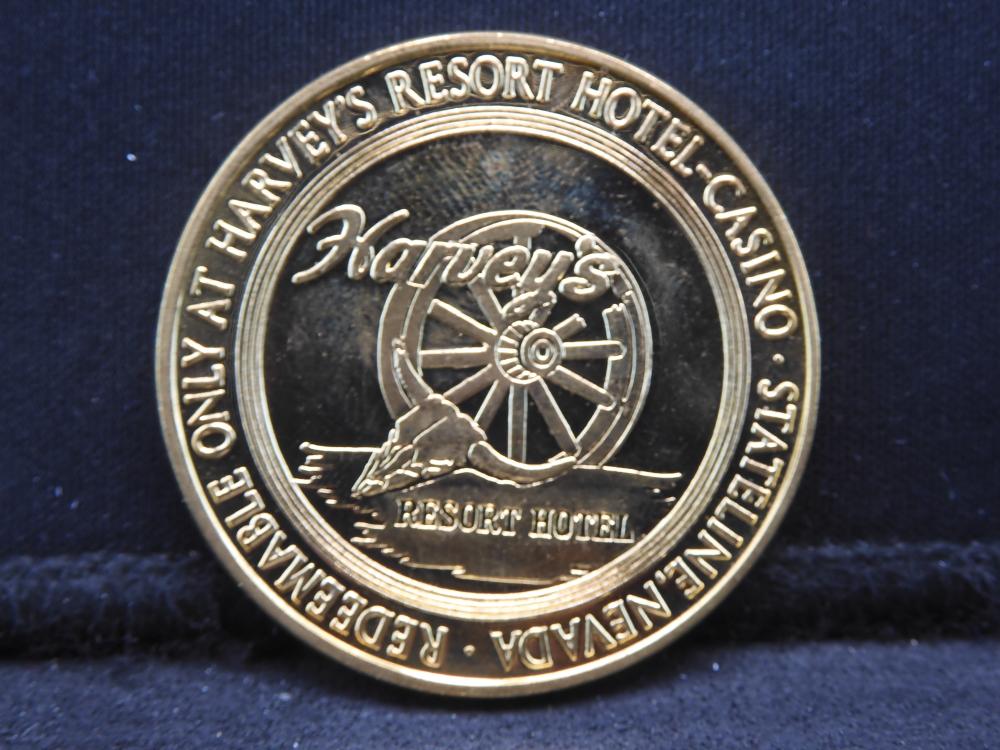 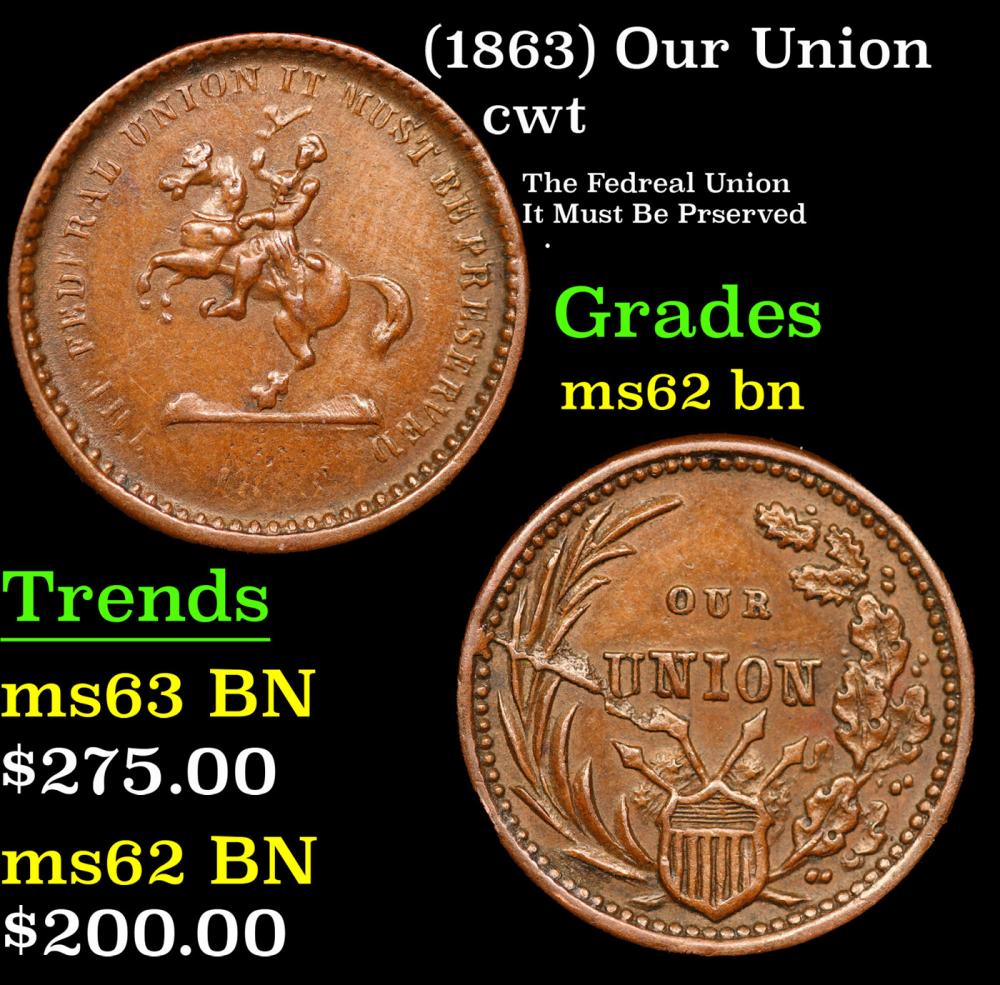 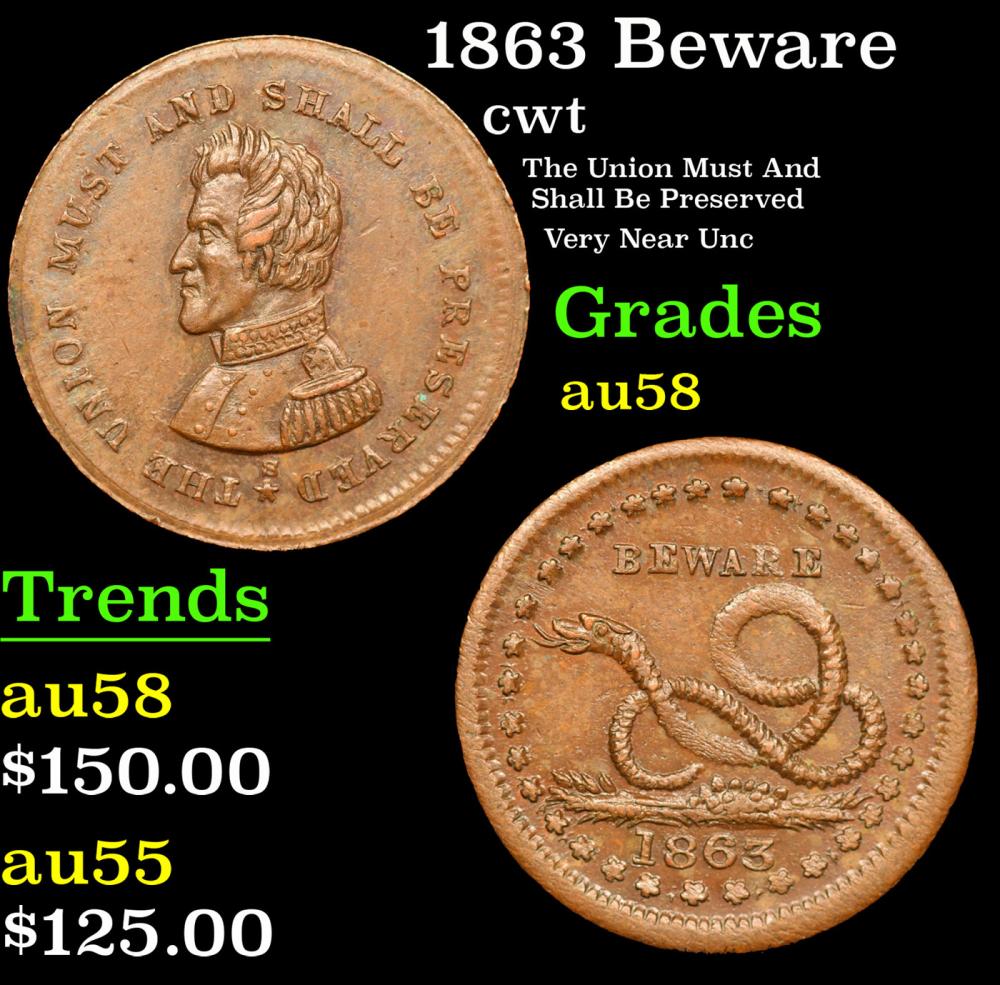 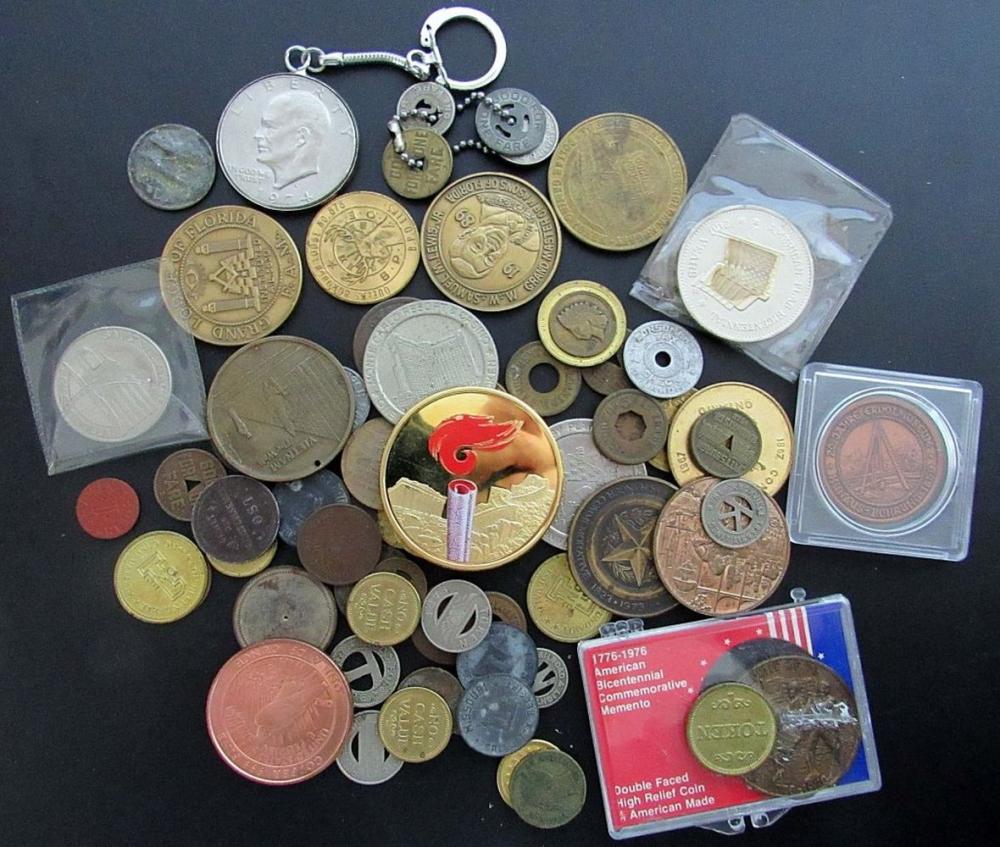 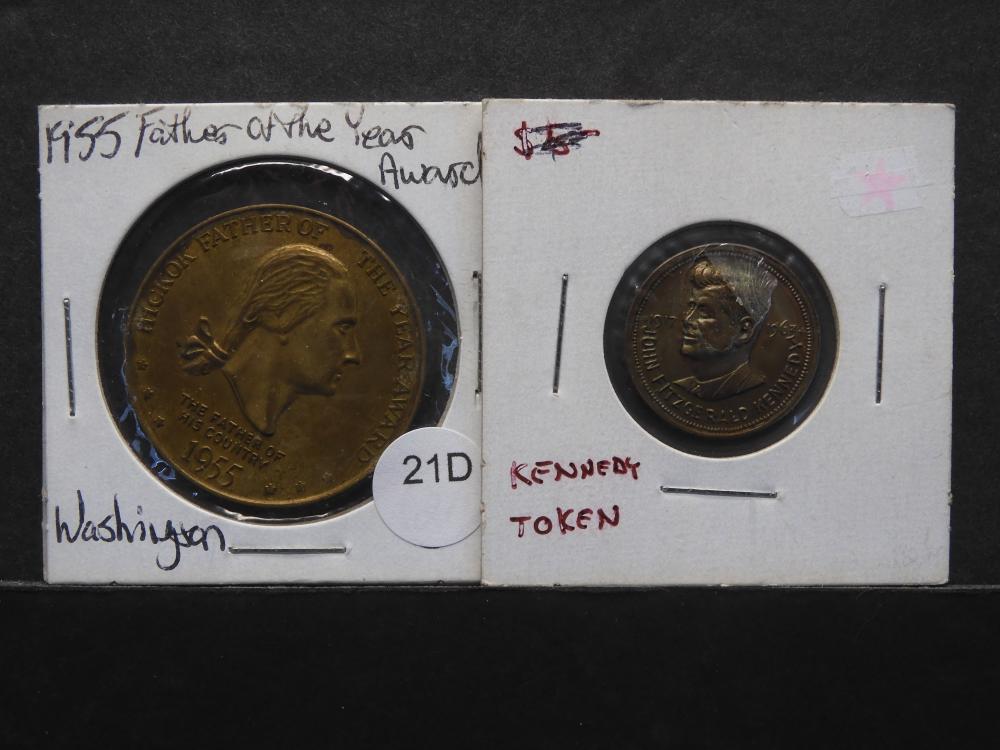 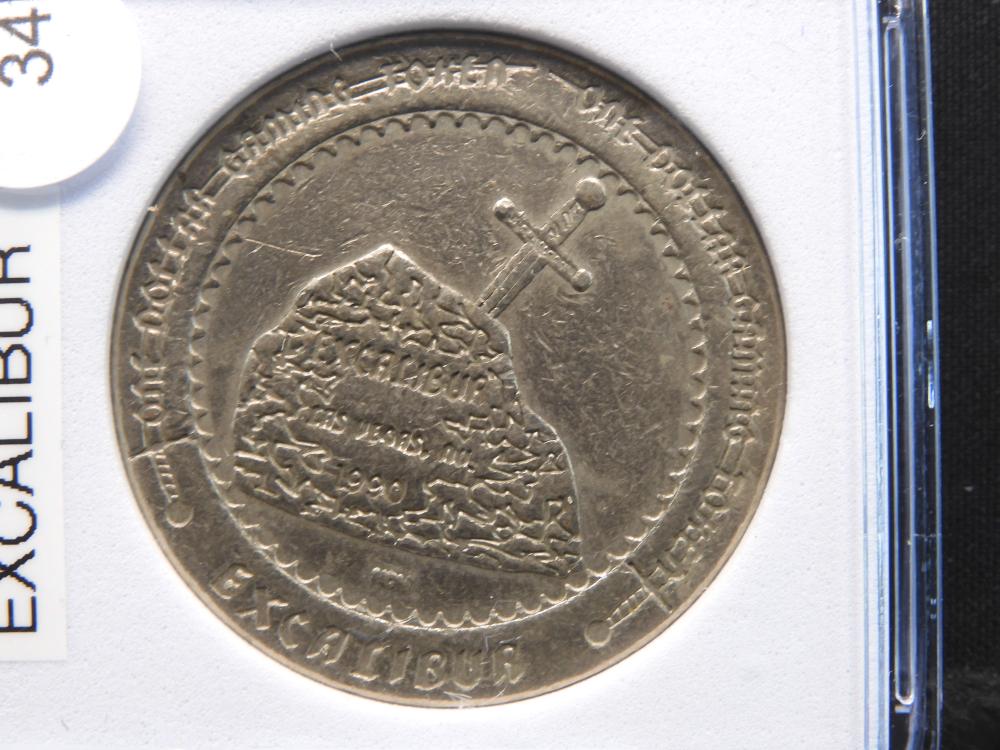 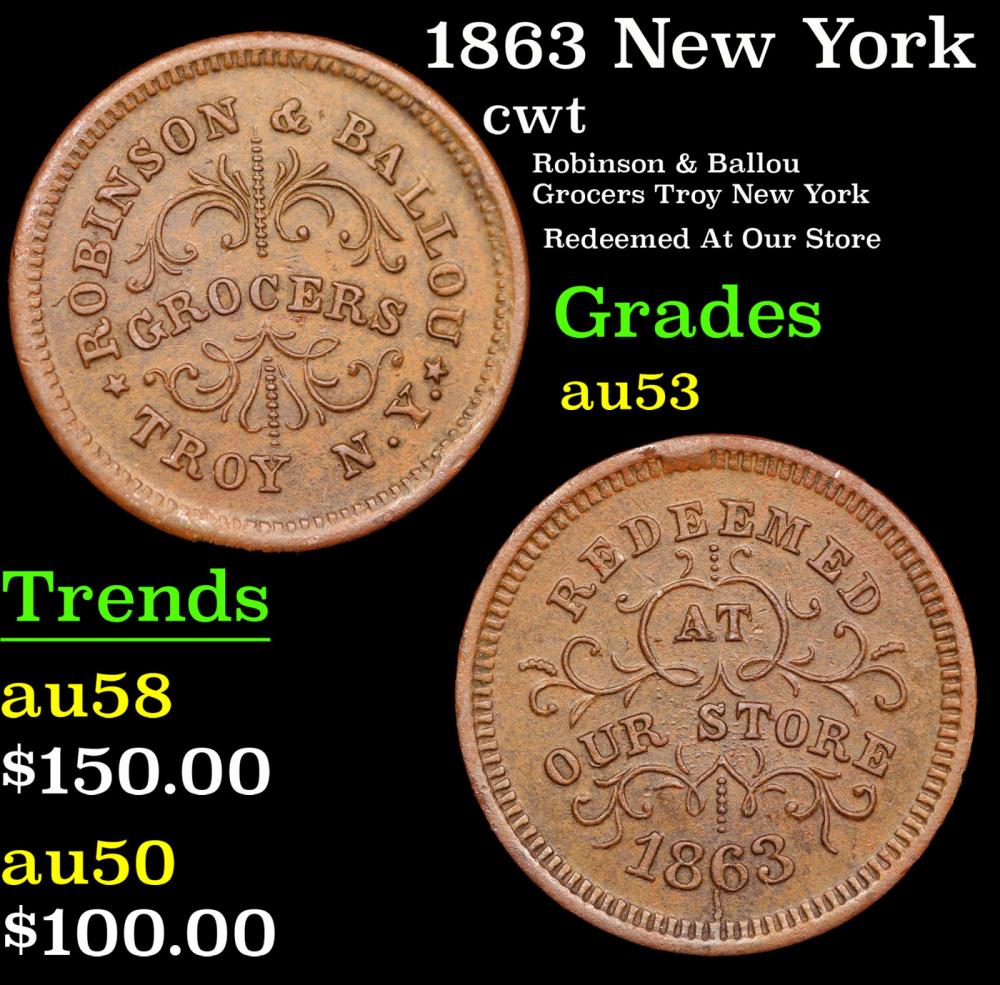 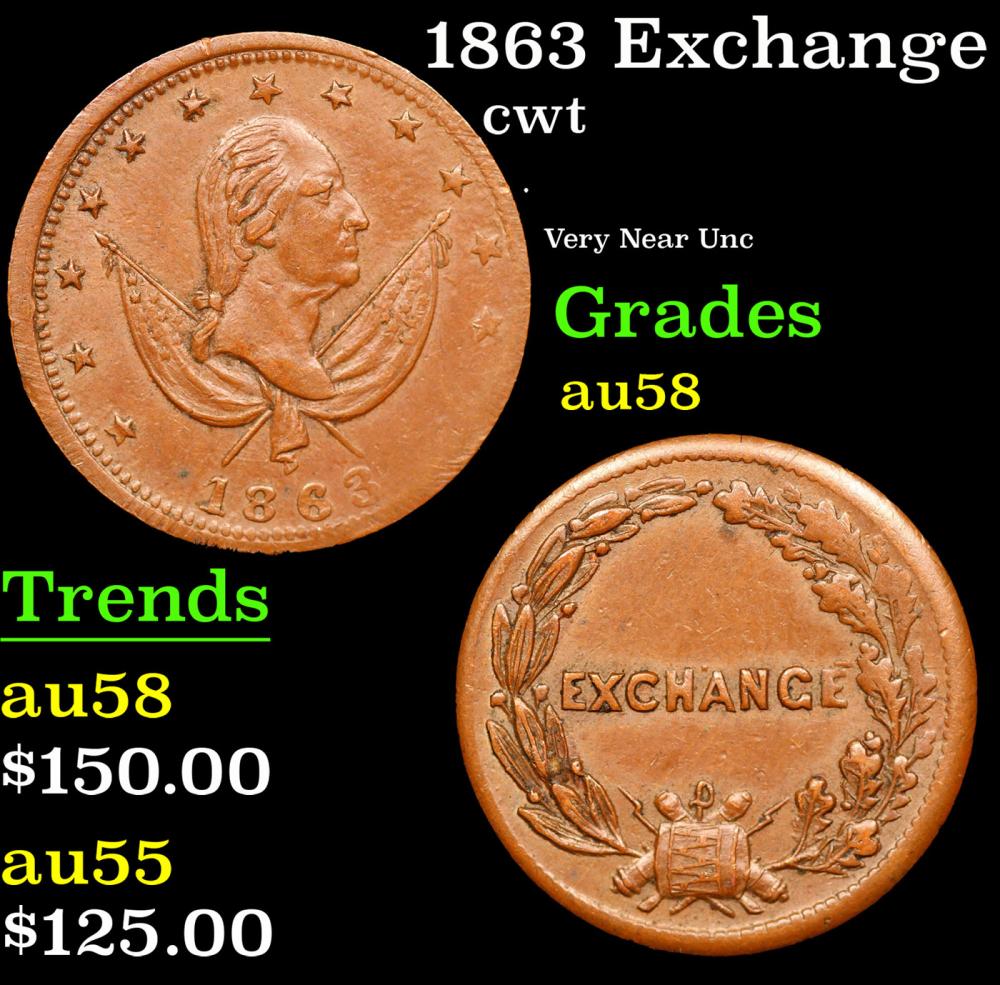 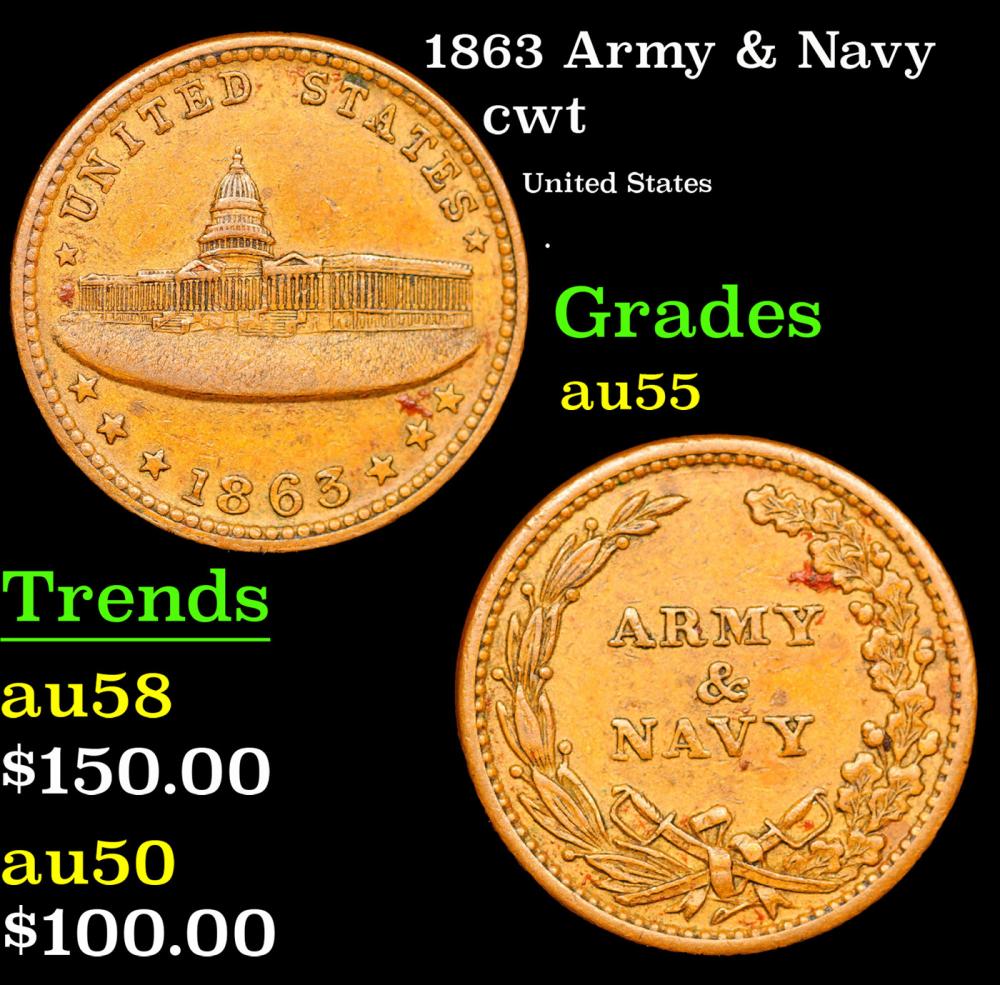 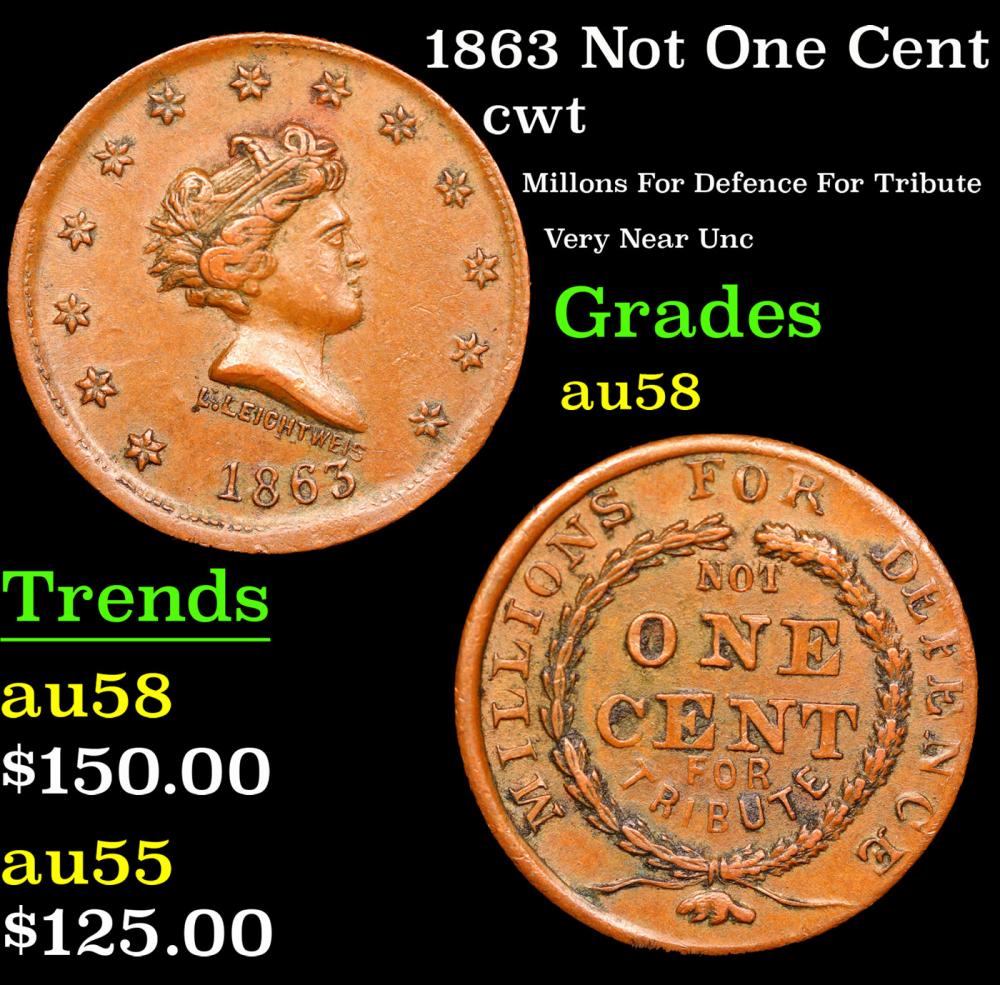 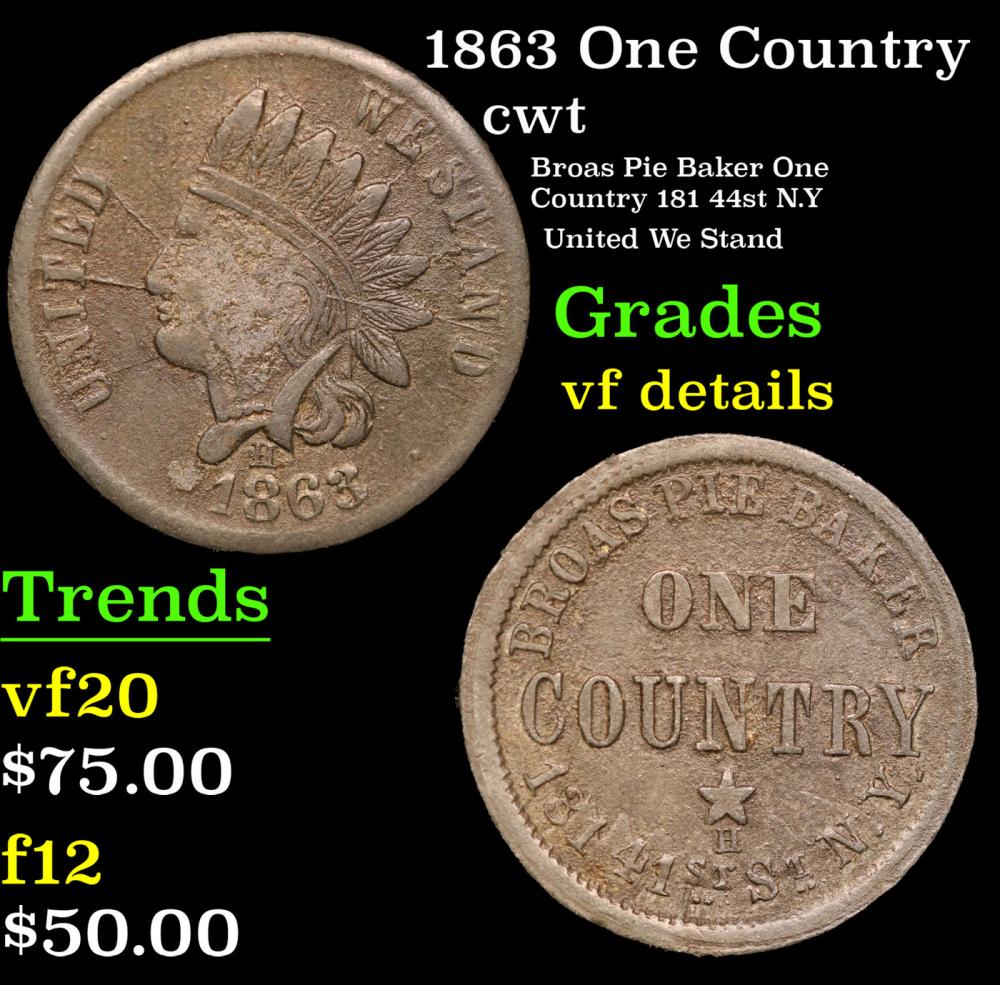 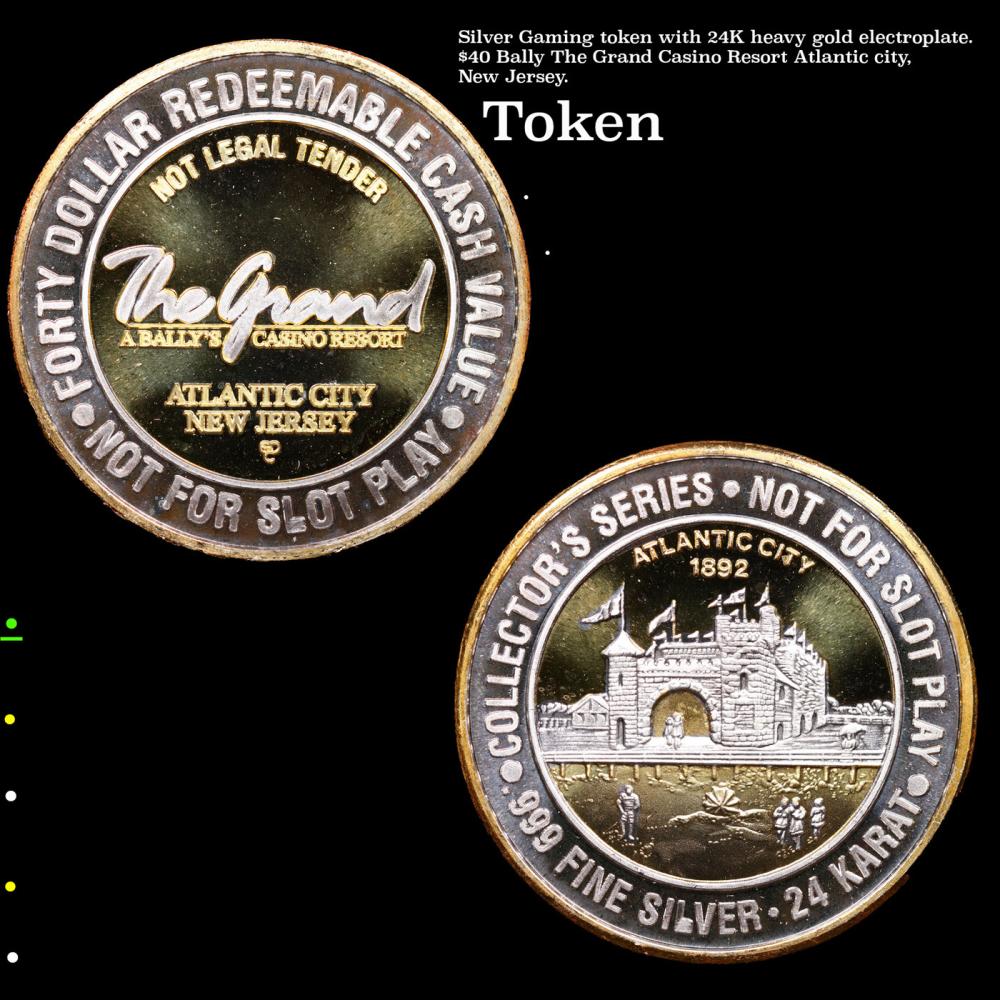 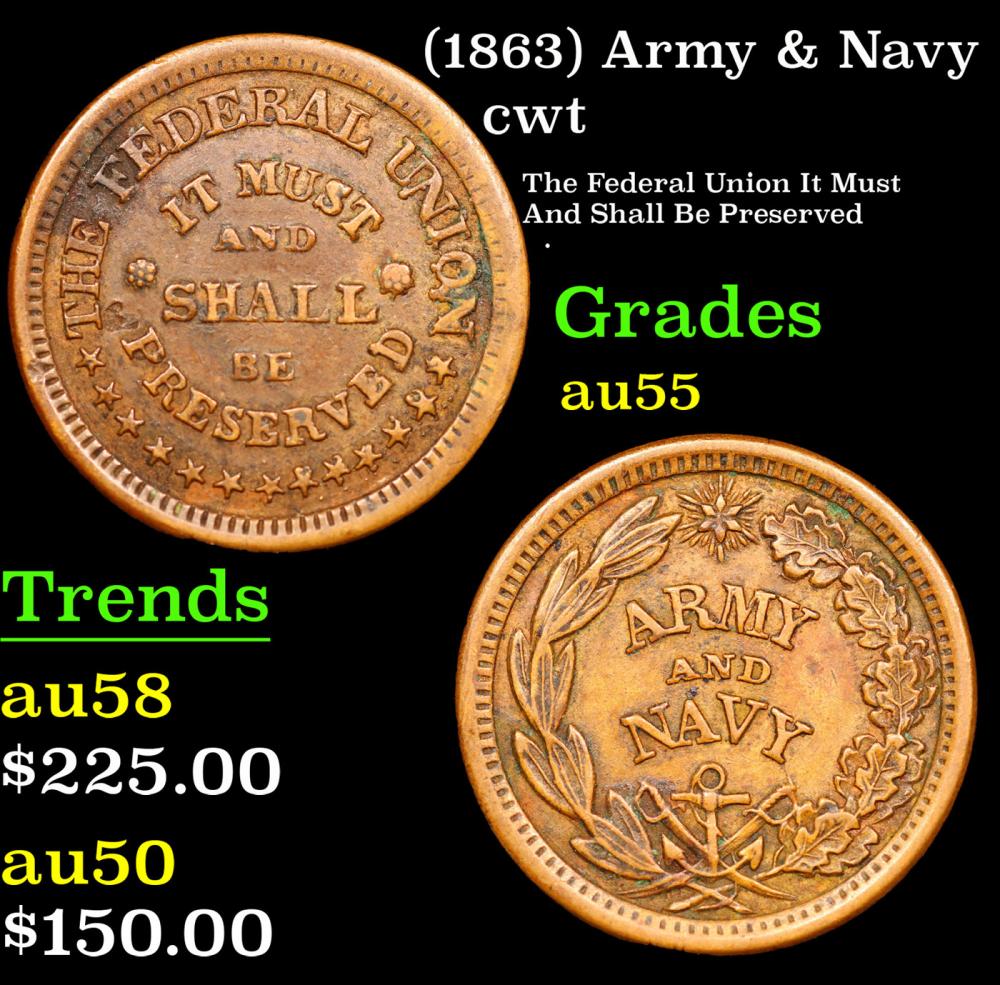 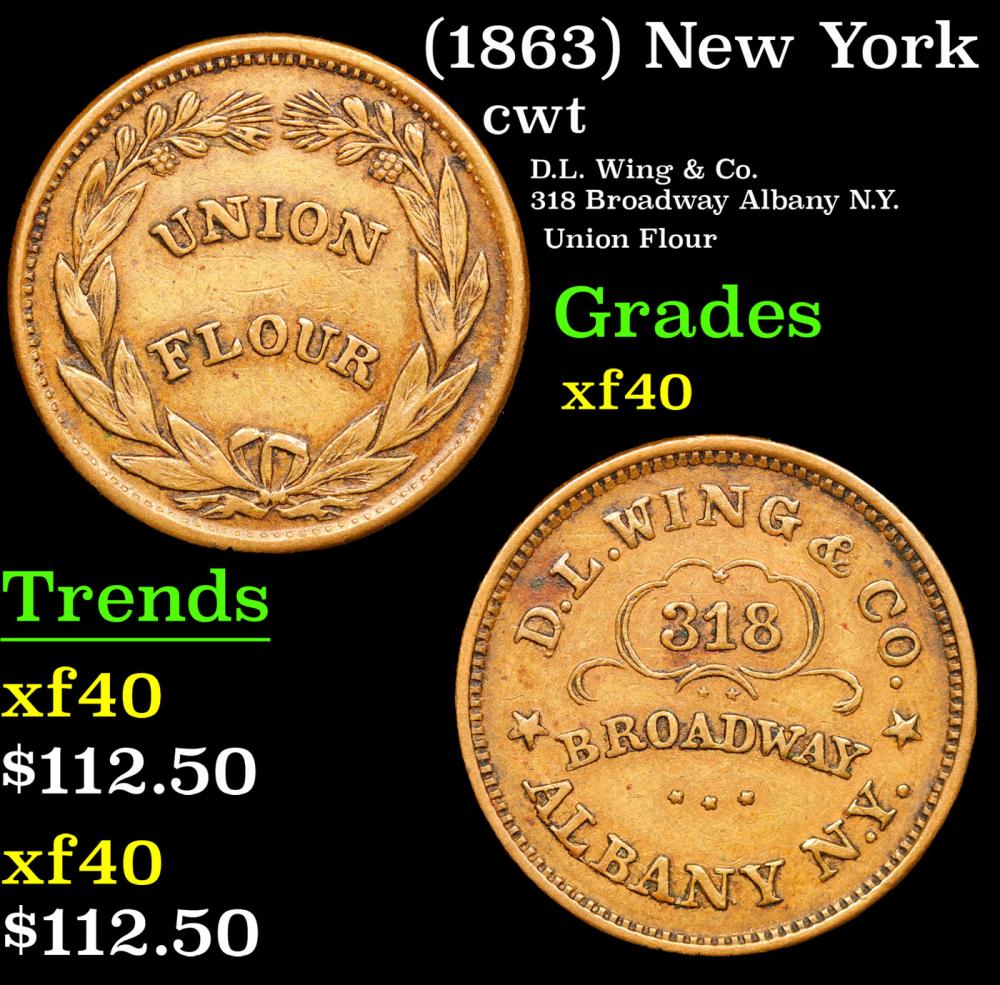 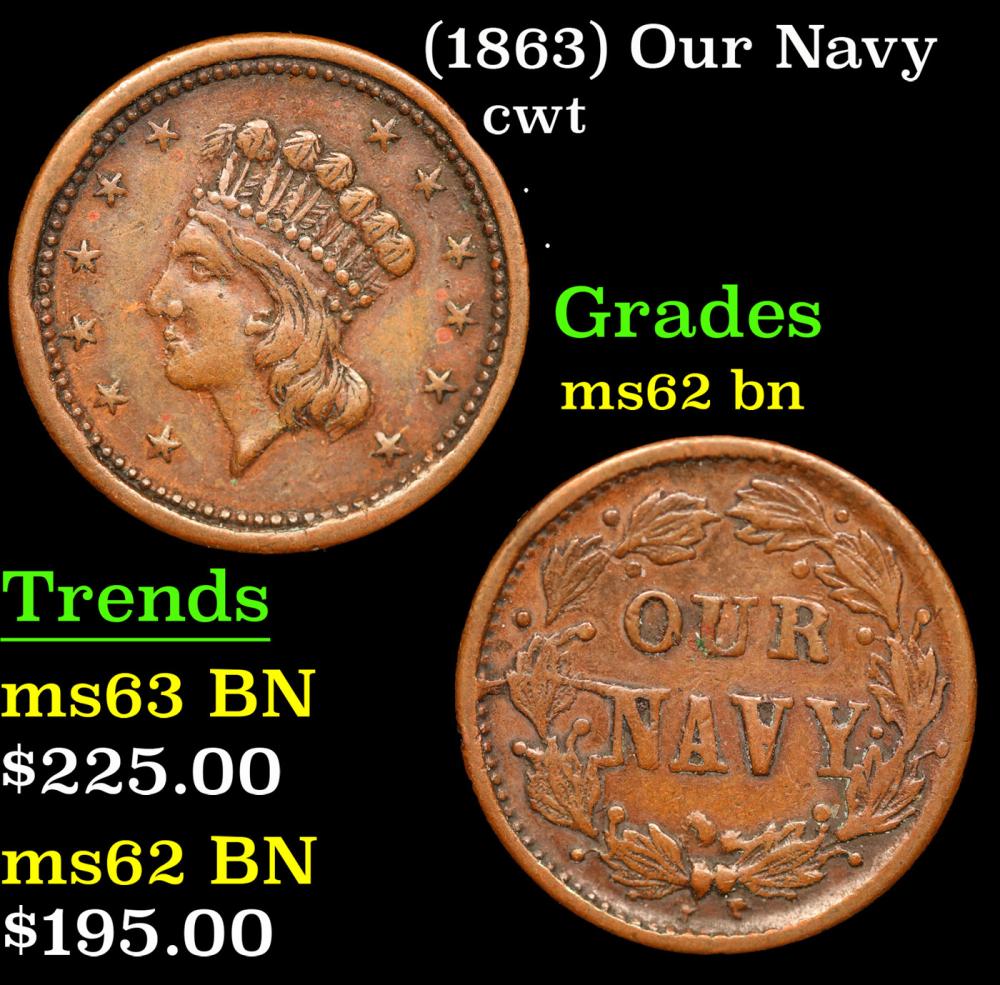 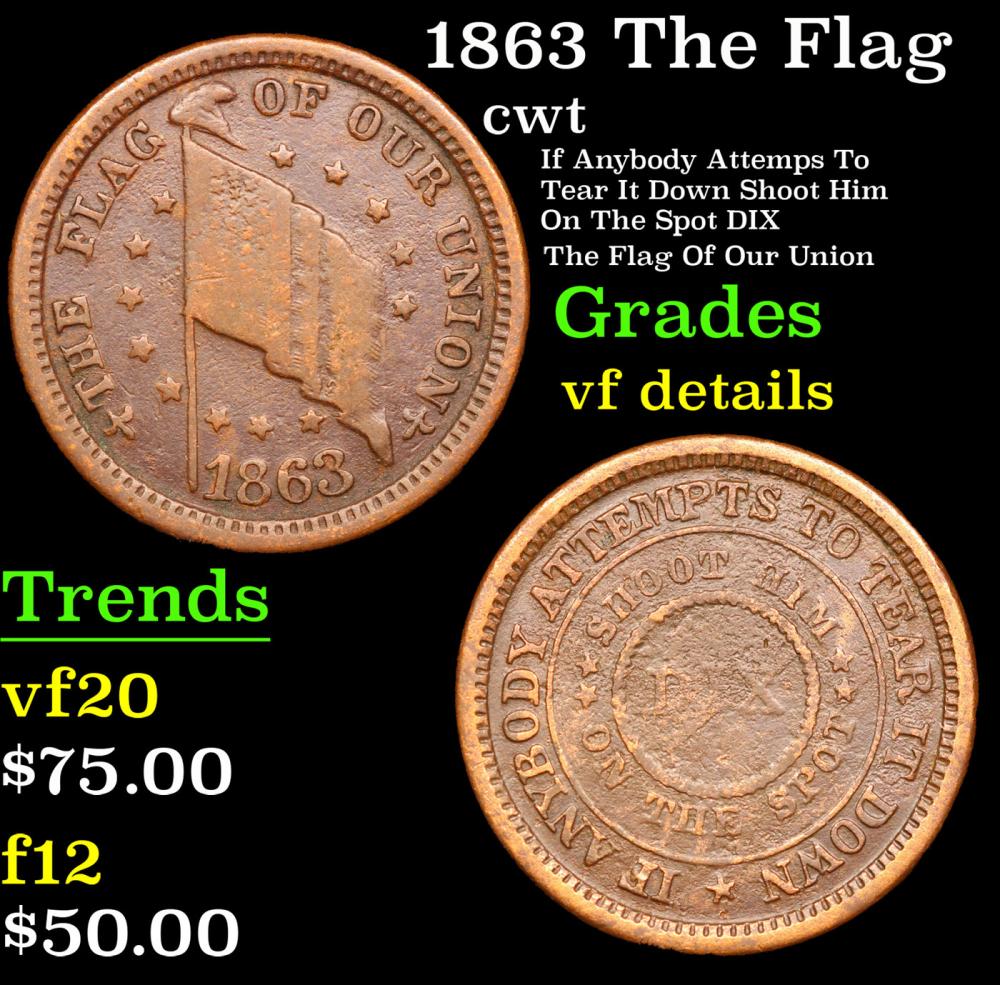