Toy soldiers have been around since ancient times and have been found in Egyptian tombs. In the 17th century, a group of craftsmen began making soldiers by molding the metal between two pieces of slate. Then during the 18th century, Frederick the Great inspired military exploits, creating miniature soldiers to map out battlefield strategies. In 1893, William Britain revolutionized the production process of toy soldiers by inventing hollow casting, making toy soldiers cheaper and much lighter than their German predecessors.

The W. Britain toy soldier company produced fine hand-painted miniature toys, creating an industry standard copied by many companies. Fierce rivals of W. Britain were John Hill and Co. as well as Hanks Bros., both duplicating detail and fine toy soldiers of the era. Later, companies including Elastolin & Lineol were best known for producing composite figures made of glue and sawdust. By the ‘30s and ‘40s, companies including Beton and Airfix produced highly detailed plastic soldiers which many favored due to their non-fragile state. Later, Marx became the leader of plastic production soldiers and figures, incorporating them into their hugely famous playsets.

Today, the hobby of collecting antique, vintage, and modern soldiers is a massive pasttime. An abundance of small manufacturers, private makers, secondary market dealers, and substantial toy soldier shows around the world help create markets in places where these items used to be scarce. Though collectors seek mint and boxed sets, some prefer to paint and manufacture their own artistic soldiers. 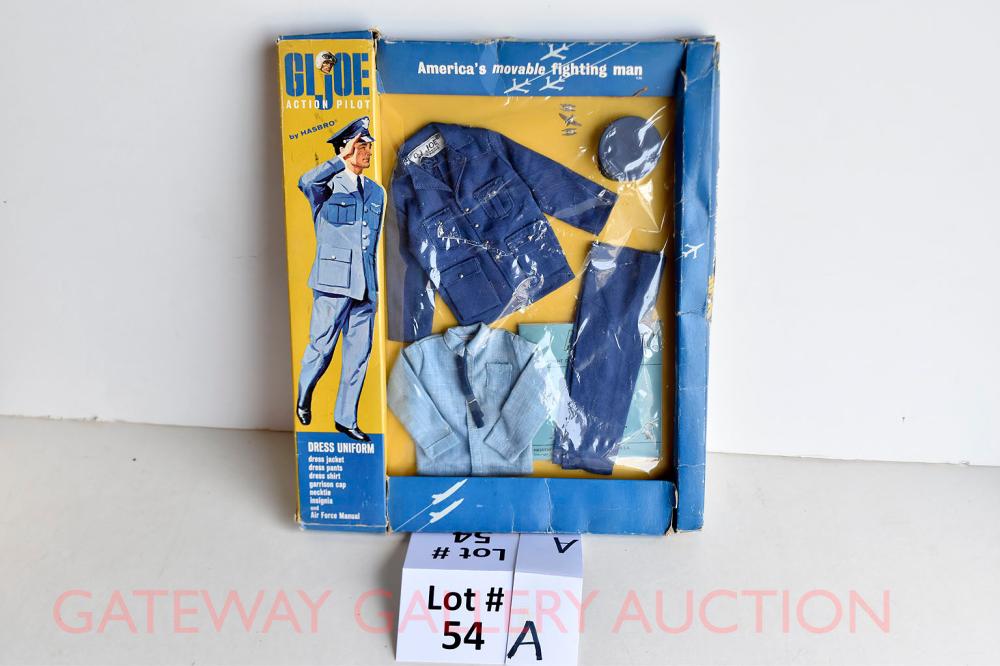 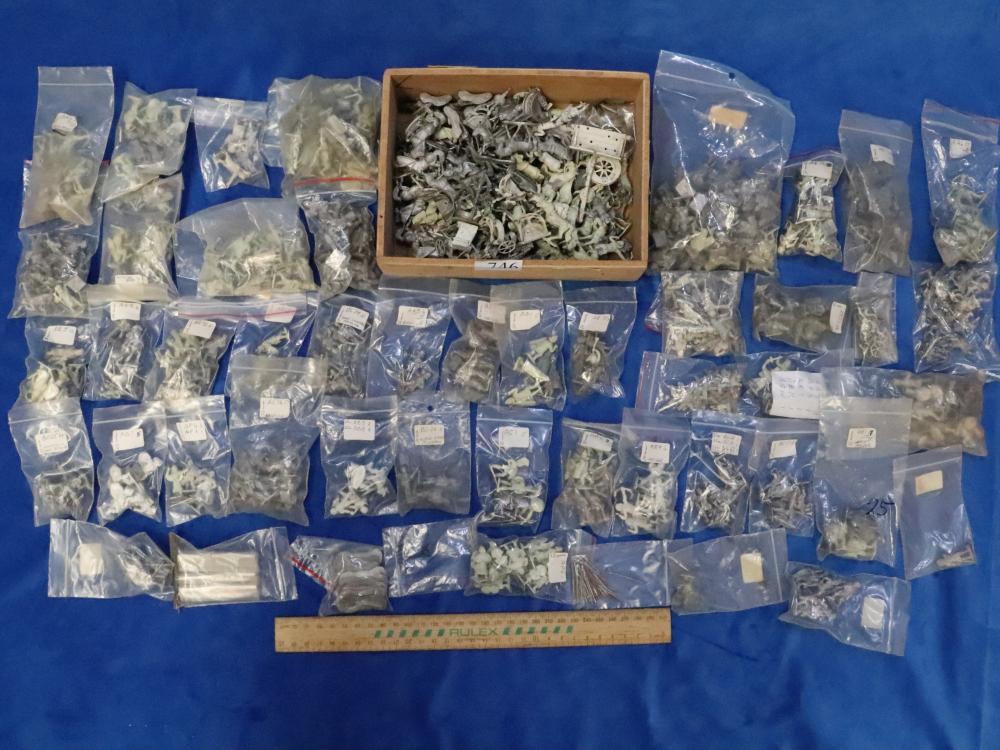 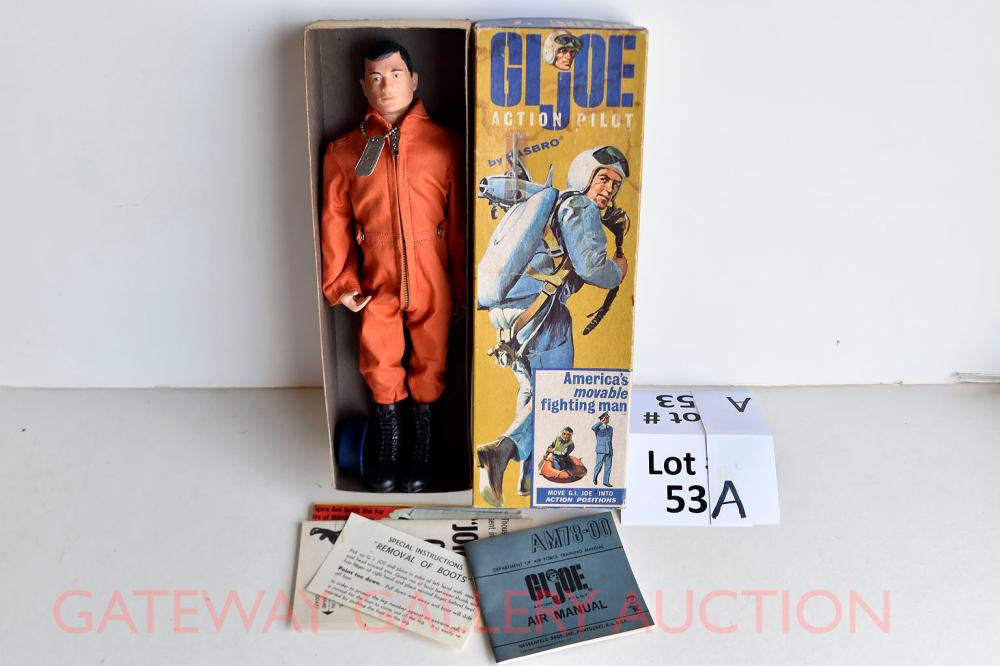 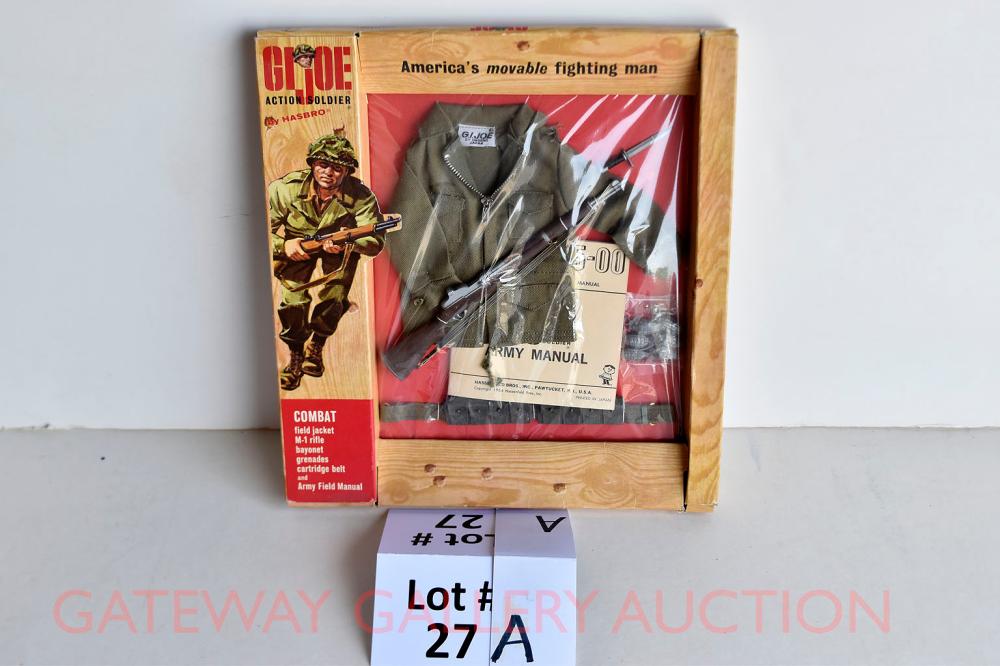 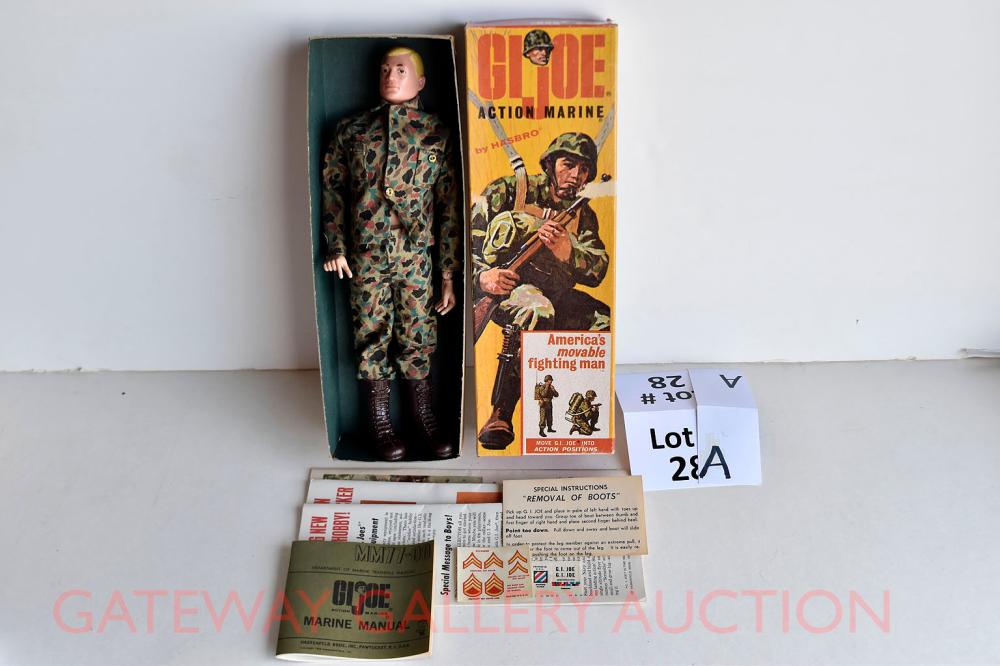 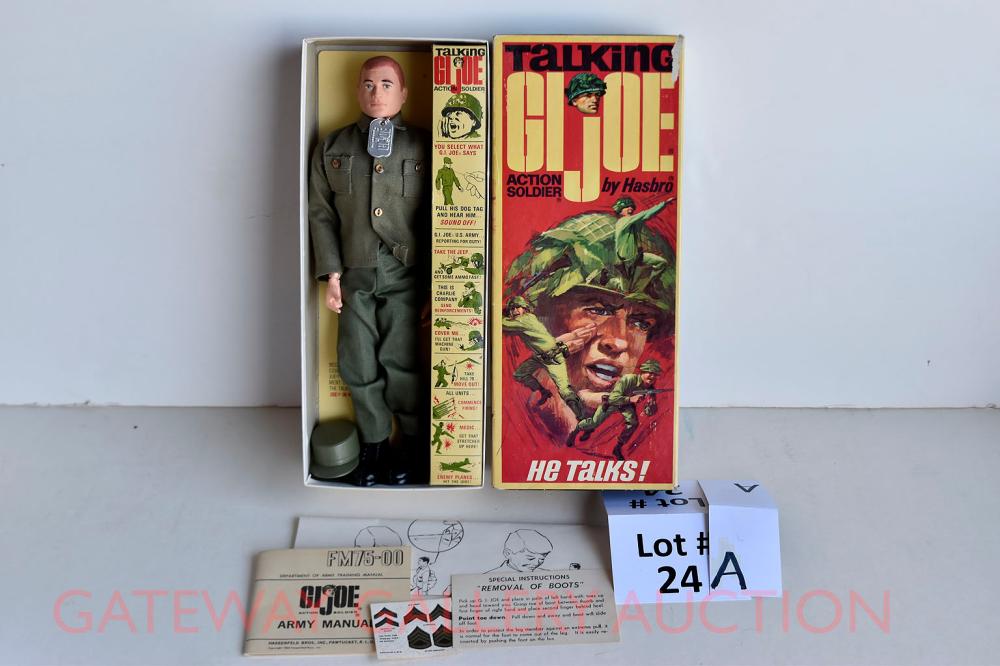 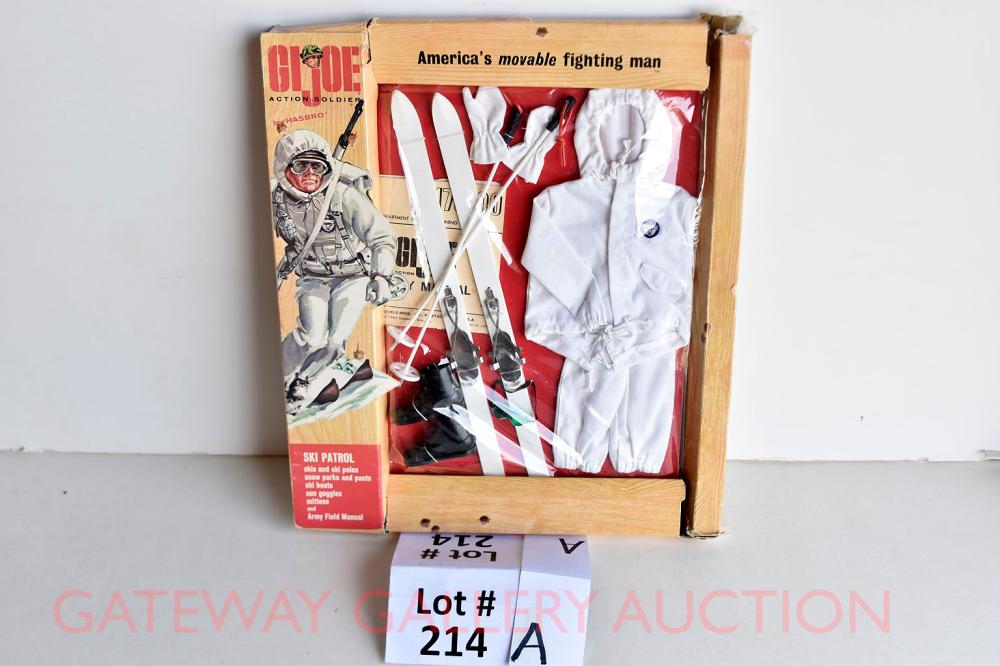 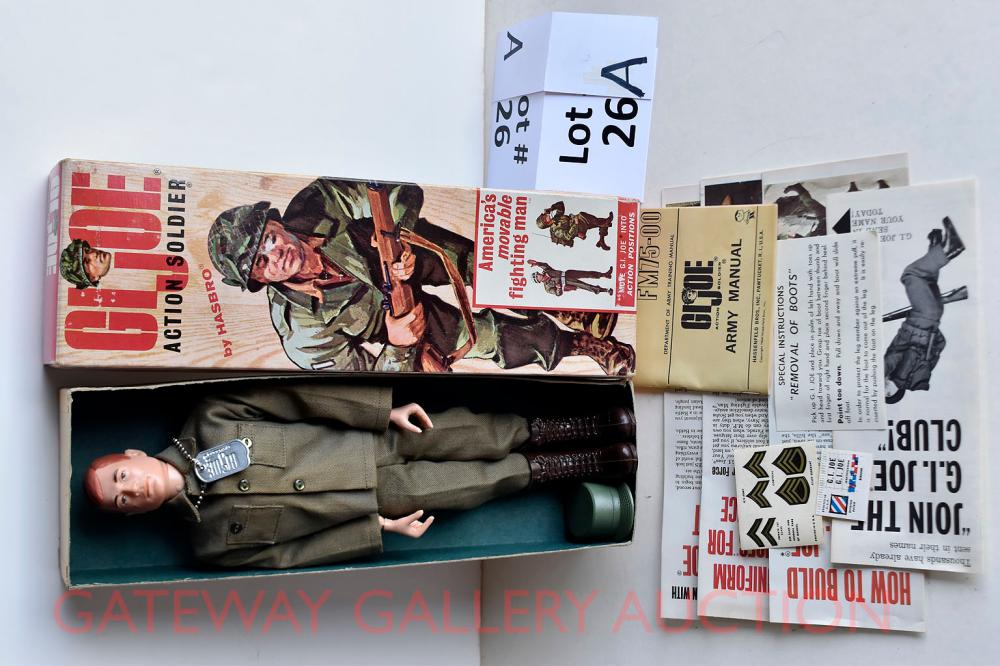 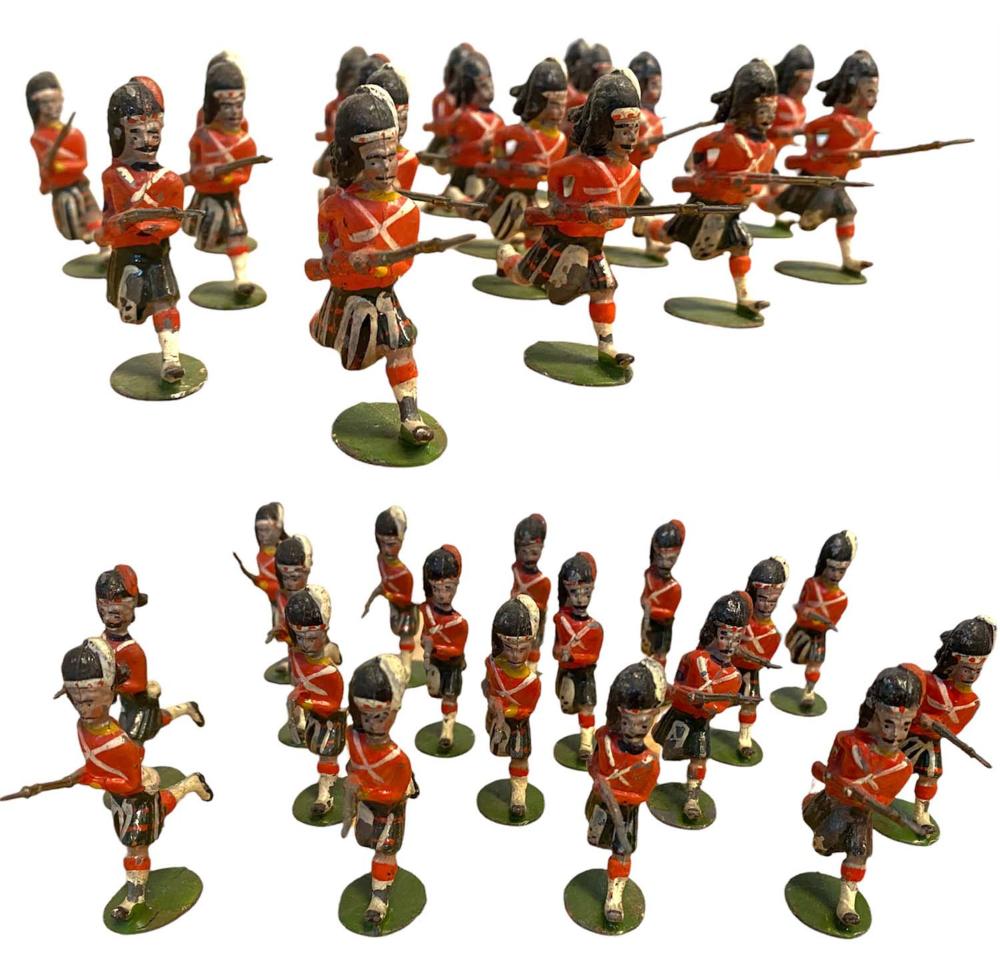 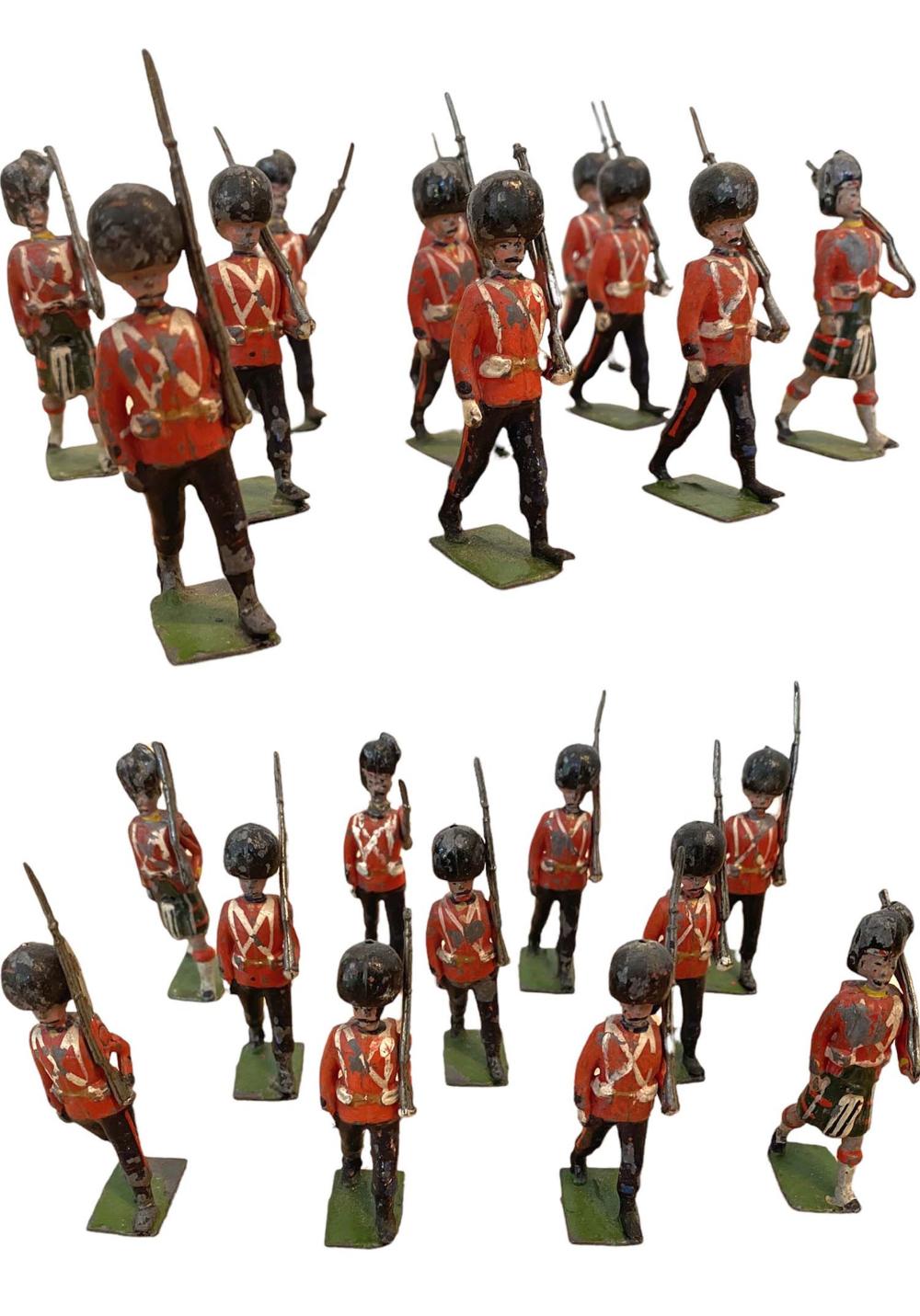 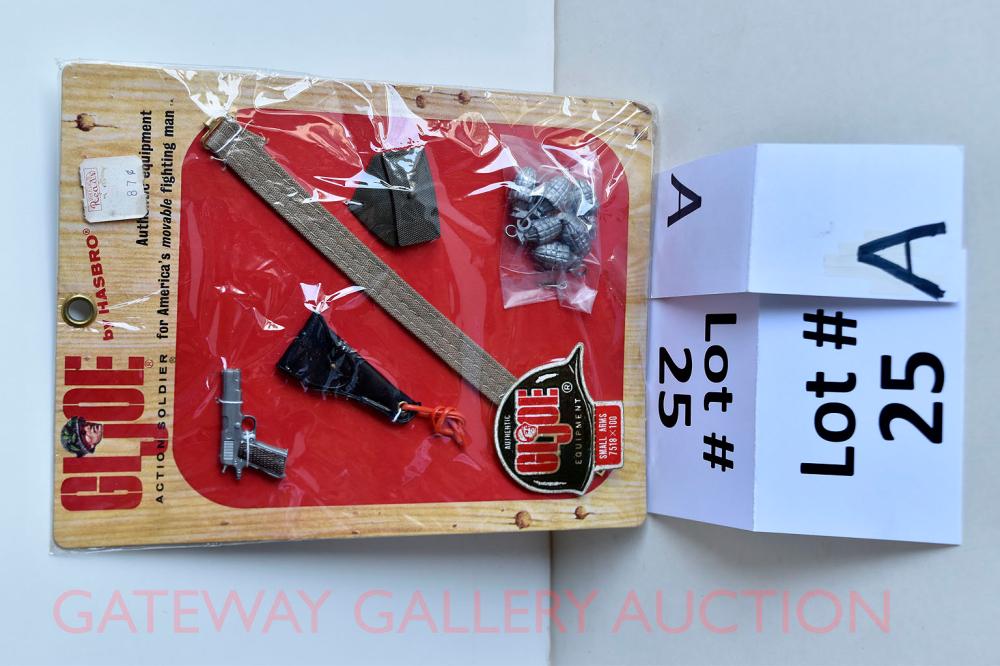 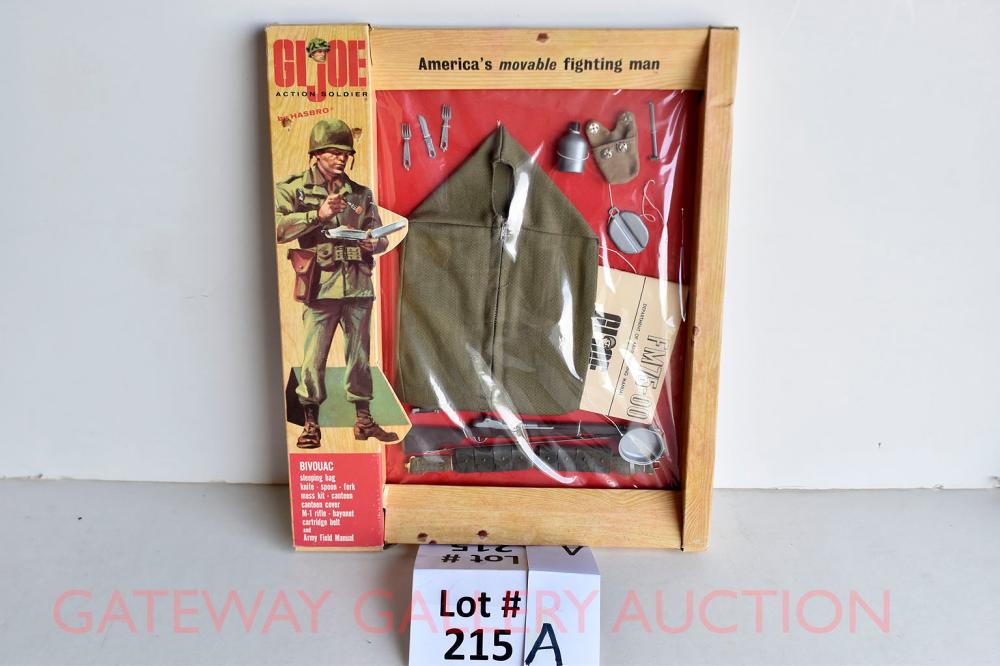 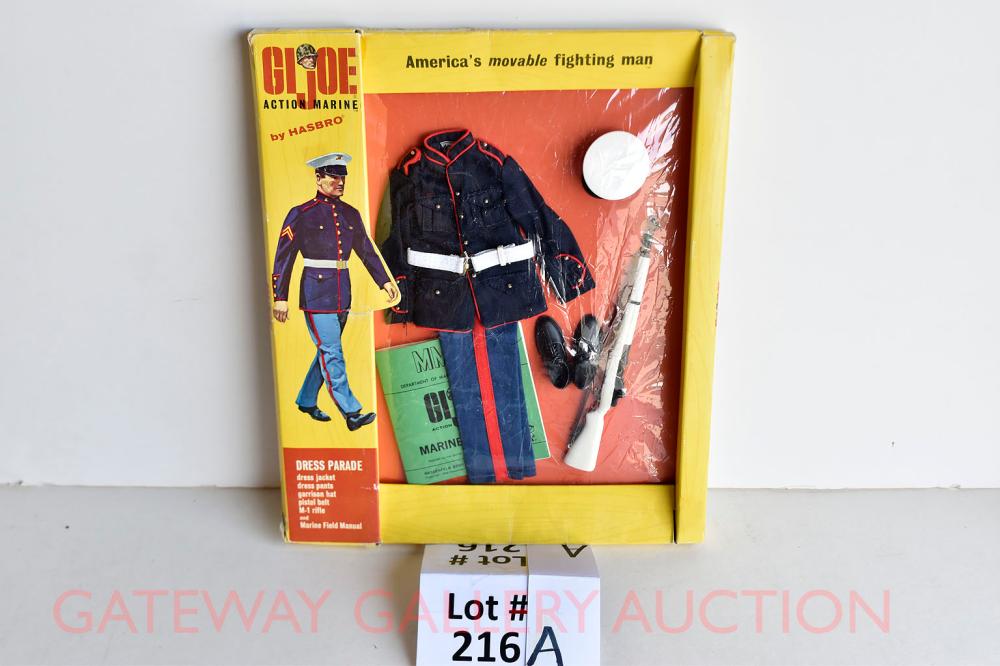 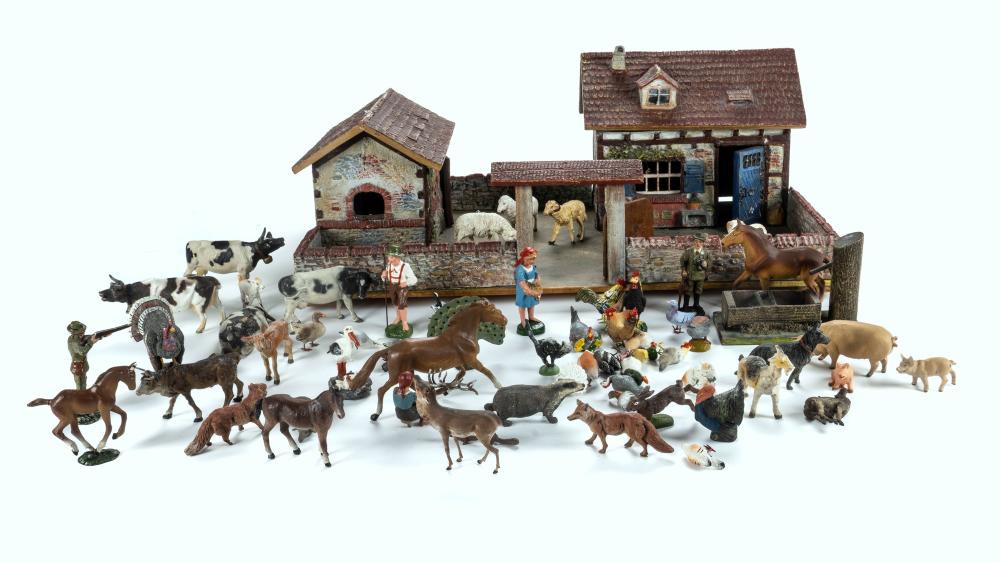 Lineol, Elastolin and Similar Farmyard Display. Cottage and barn on a fenced base, with over 50 various farmyard animals, birds and... 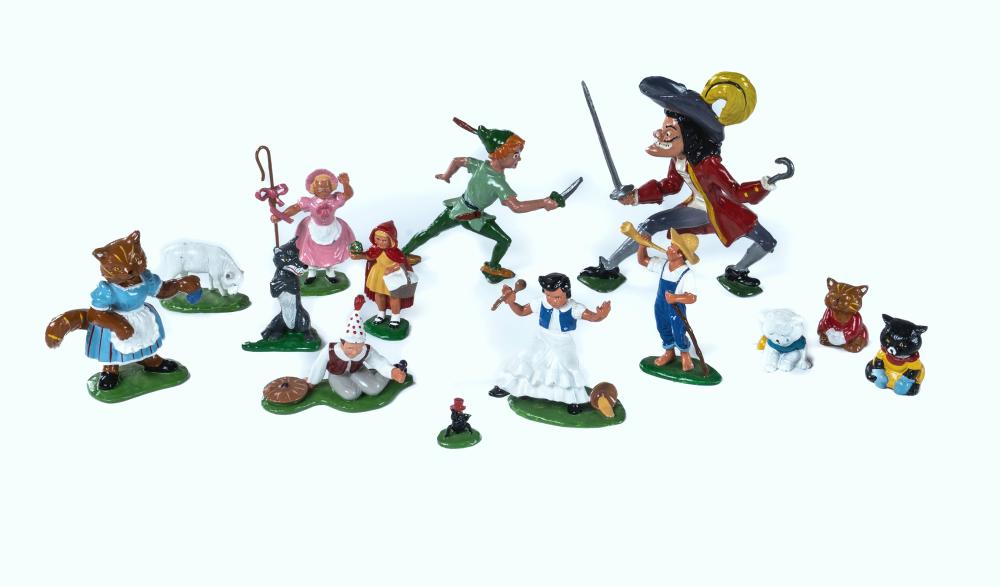 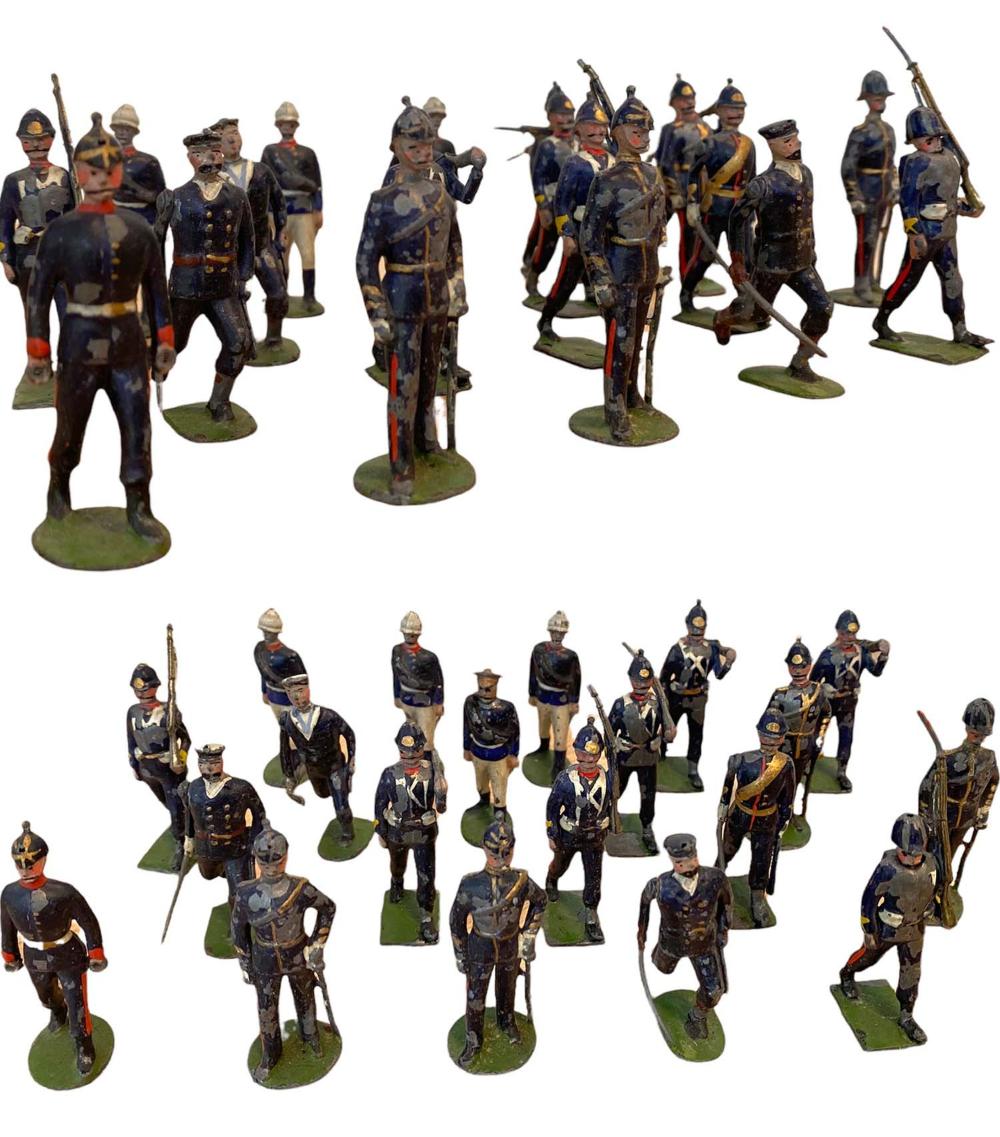 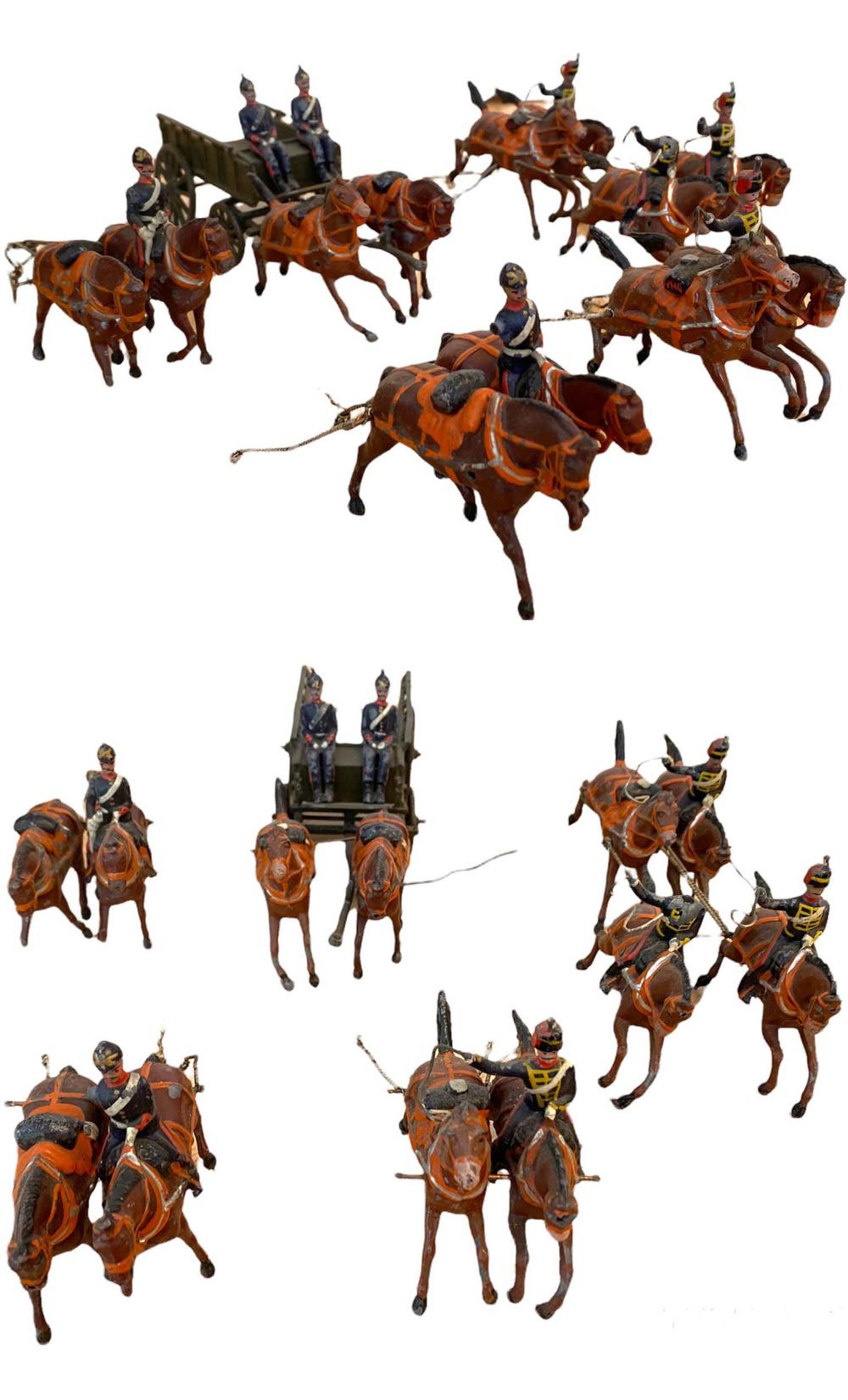 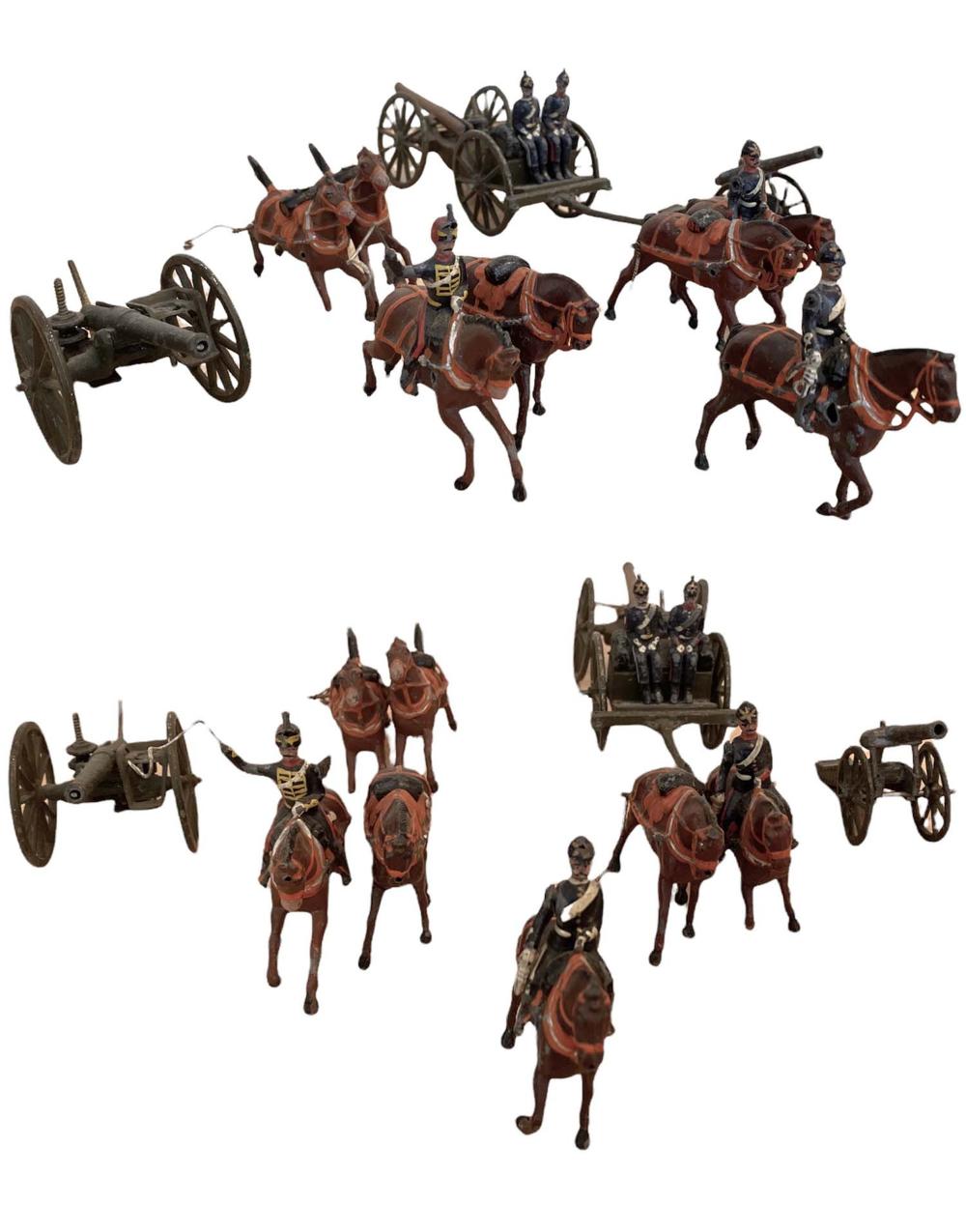 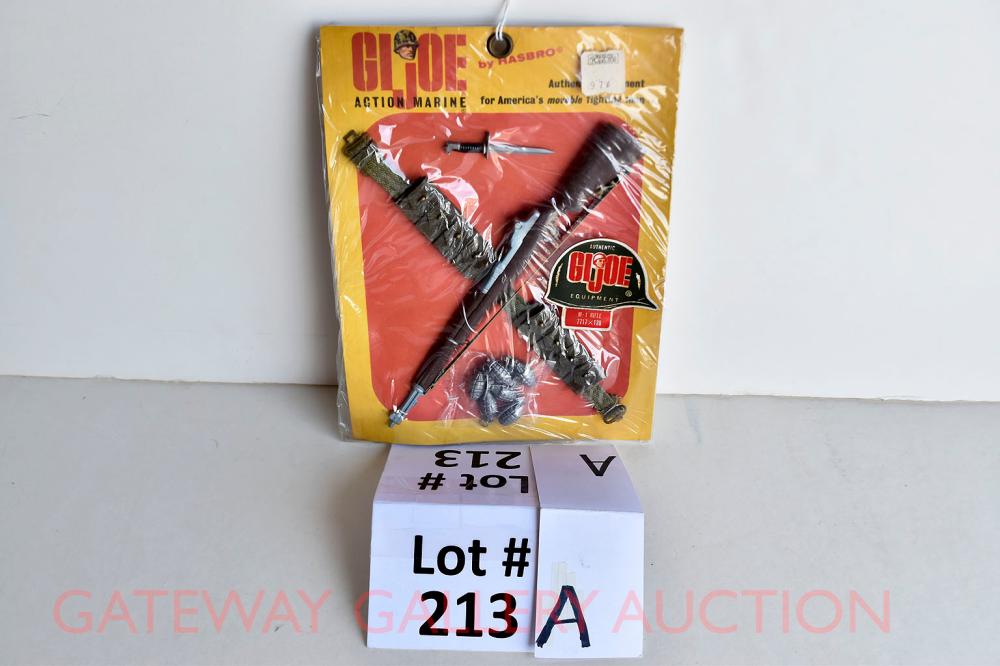 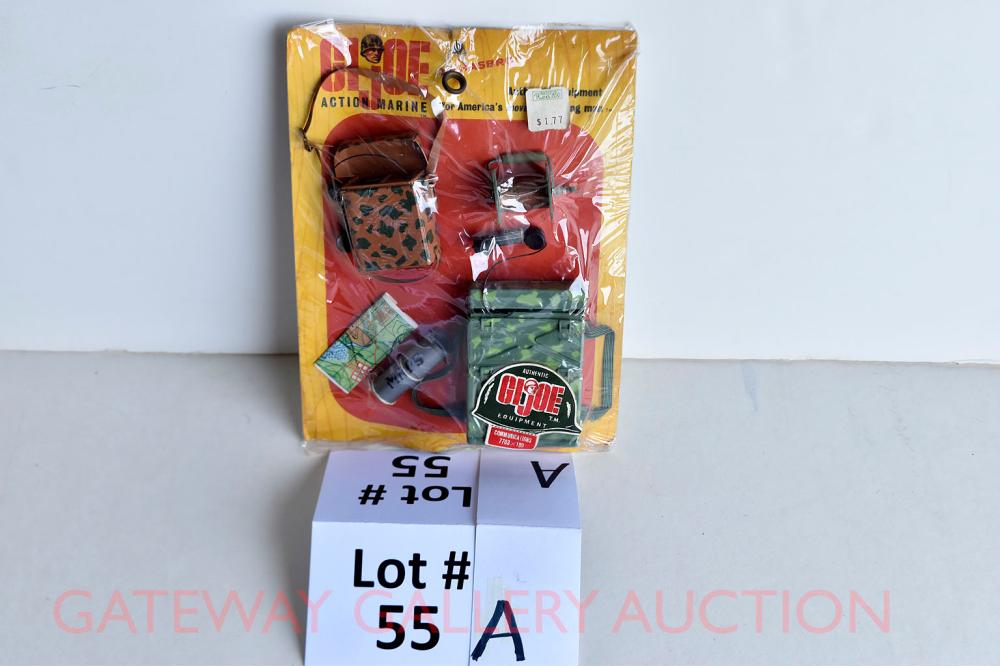 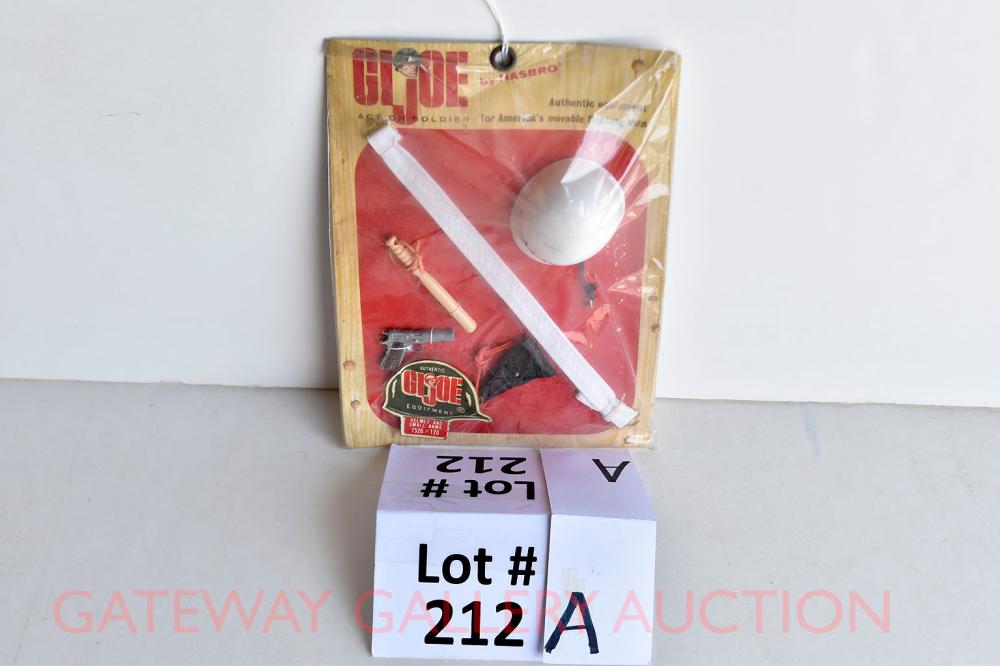 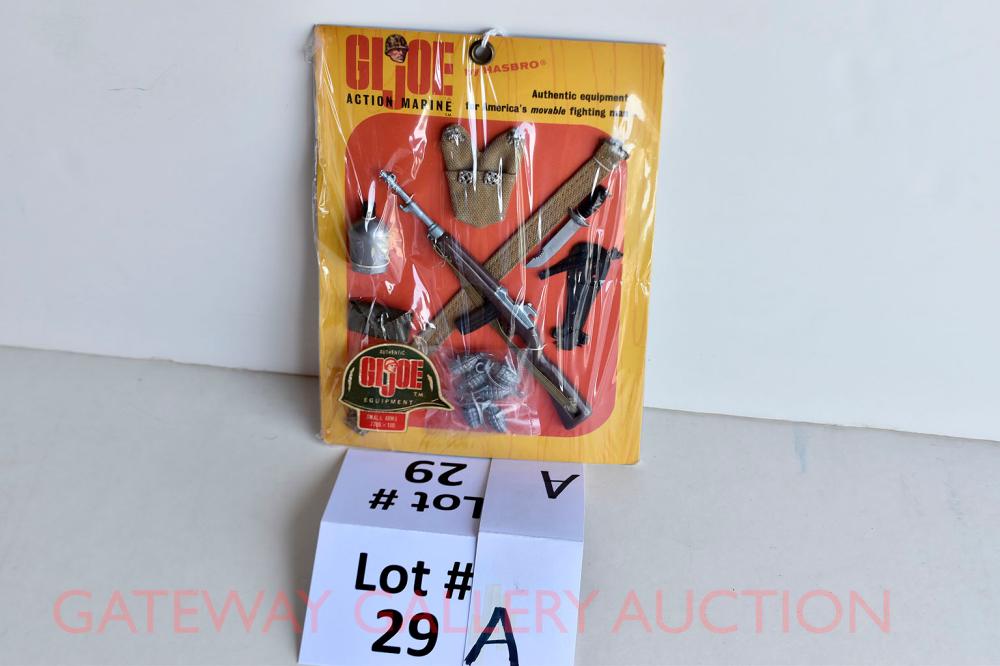