Beyond ancient times, the first evidence of mass production of toys came in 15th-century Germany. Here, craftsmen produced a wide variety of toys, but none so much as Christmas holiday toys including elaborate miniature villages, belsnickles, and most of all, Noah’s arks. Artisans of the period produced their wares out of wood, cardboard, tin plate, and a host of other period materials.

Beginning in the 17th century, trade routes became the norm, creating a way to ship goods to England and on to the colonies. Though most of the materials were books, cards, and newspapers, the shipments also included children’s puzzles, games, and miniatures. Much of the material produced at the time has a heavy undertone toward religion, often using Christianity and animals or symbols associated with religion.

After the American Revolution, artisans opened workshops throughout the United States, carving unique and desirable toys out of wood. By the 19th century, wood toys turned into machine-made metal toys, revolutionizing the entire industry. In this same period, early production of cast iron toys came about, including some of the earliest toy cap guns created just after the Civil War. This period produced some of the most desirable tinplate and early mechanical toys ever manufactured.

Later in the 19th century, the method of sand casting was perfected, making cast iron toy production easier, most notably early mechanical banks. During the turn of the 20th century, technology made it possible to produce toys in the same manner as early cars and trucks. By the middle of the 20th century, battery operated, friction, and mechanical toys took over due to their unique mesmerizing movements that entranced children of all ages. 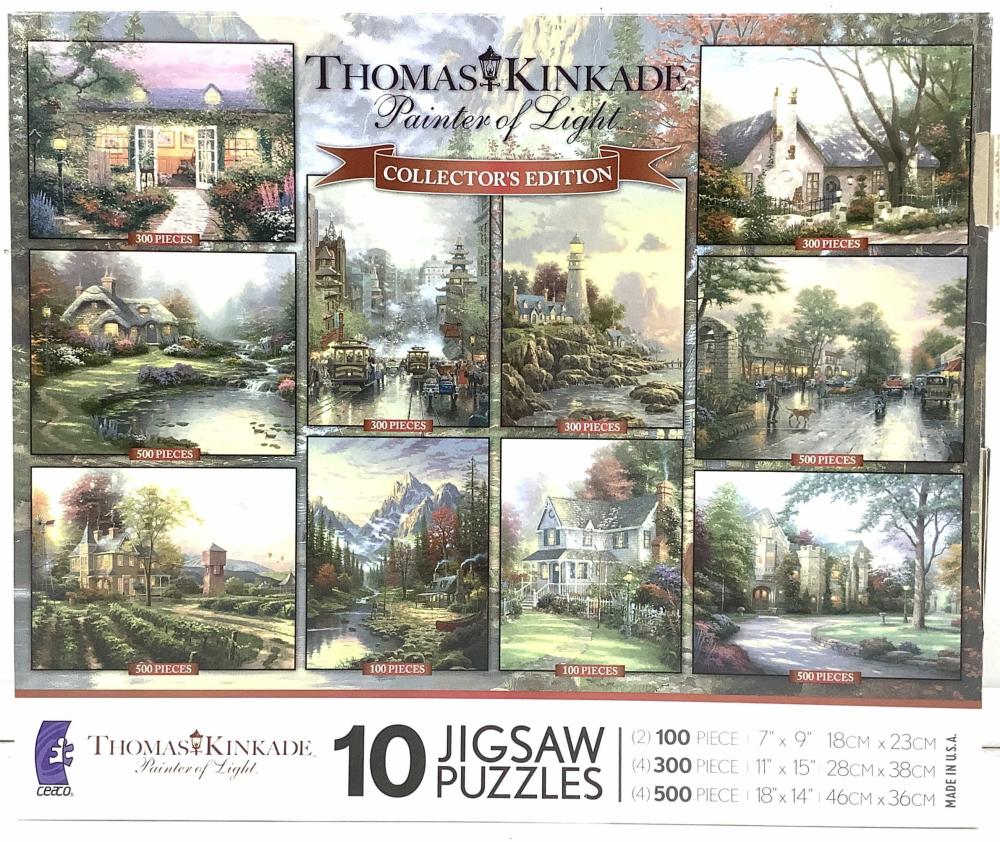 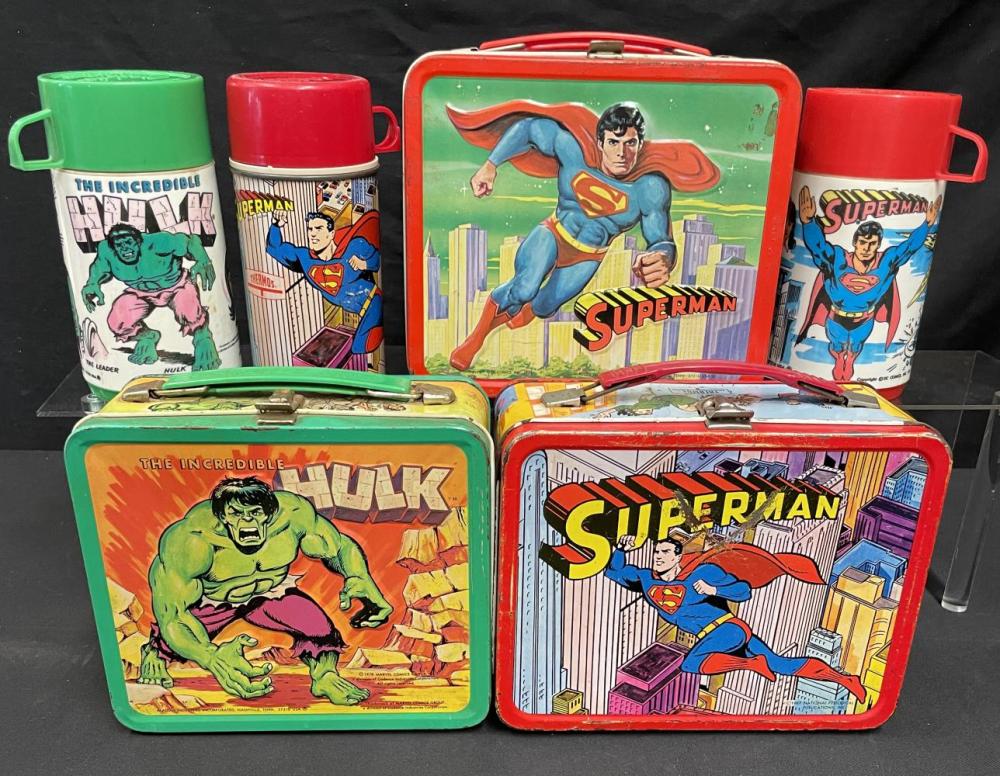 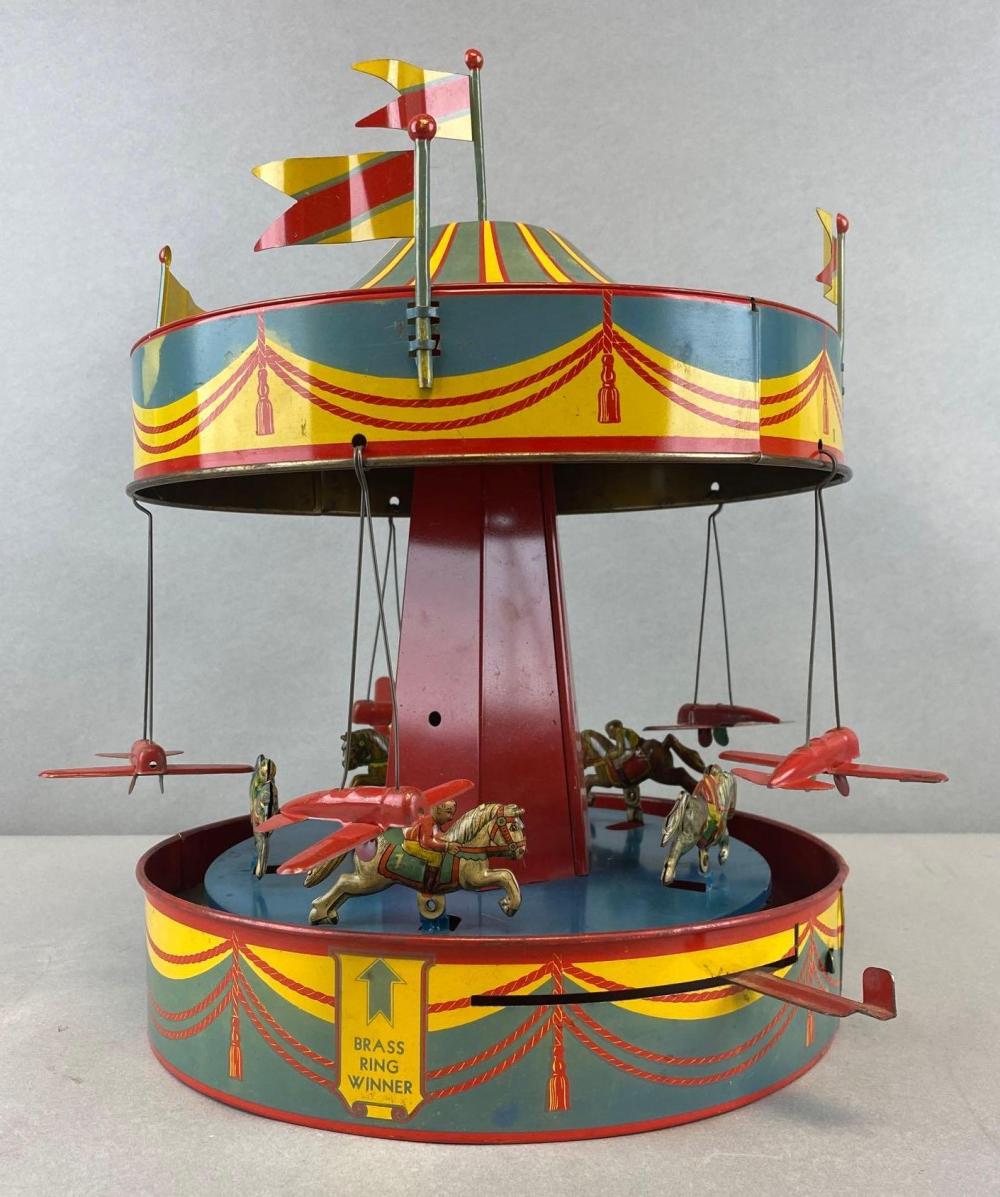 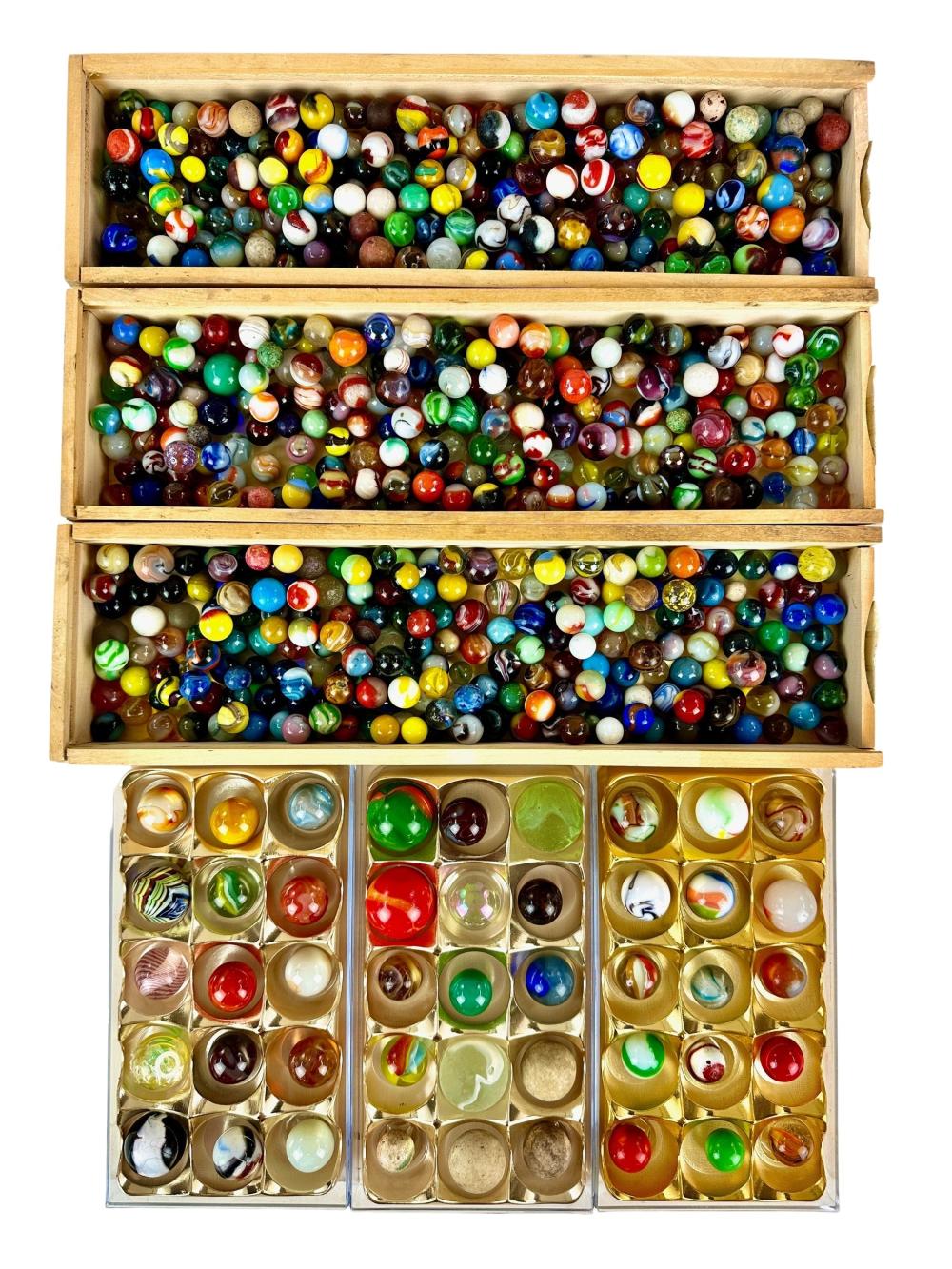 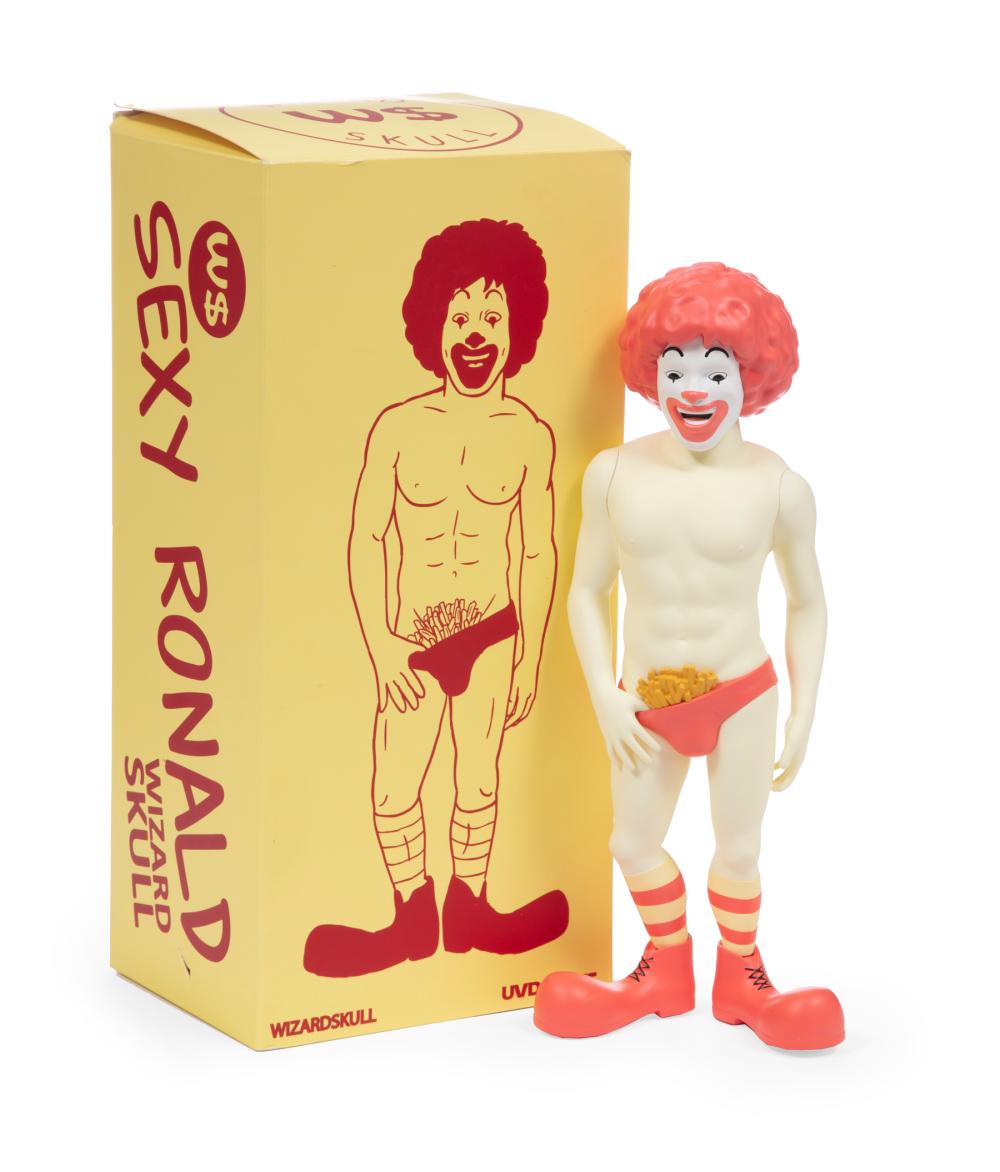 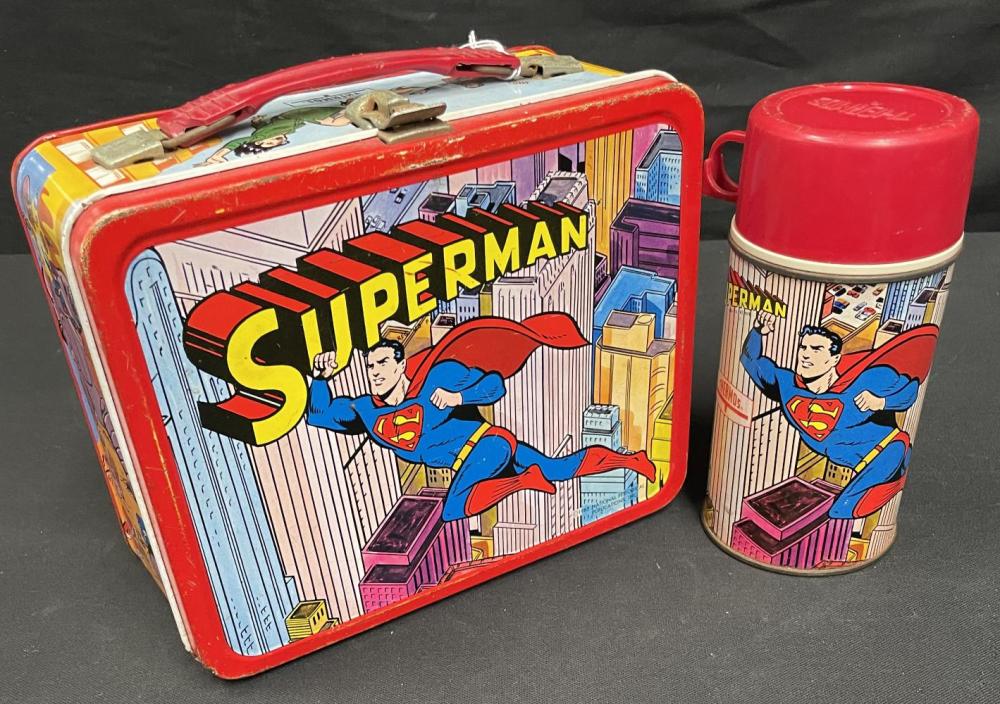 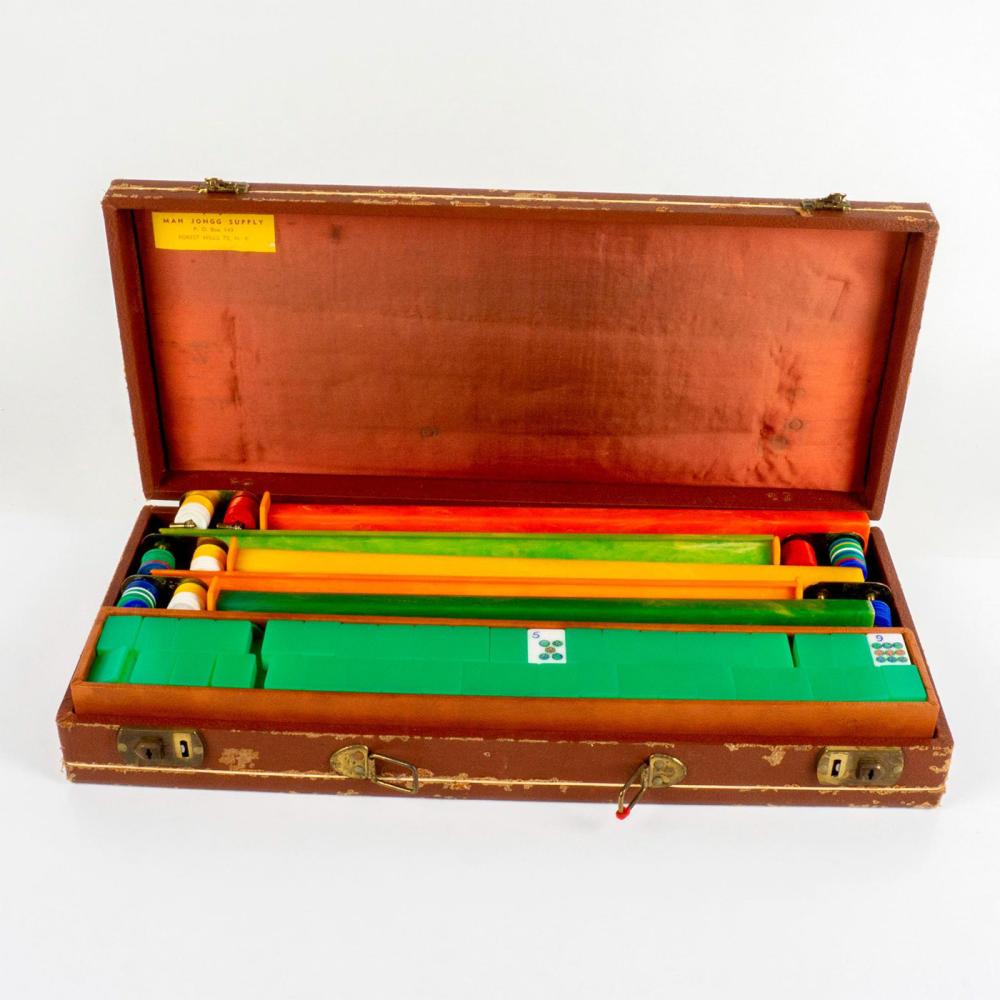 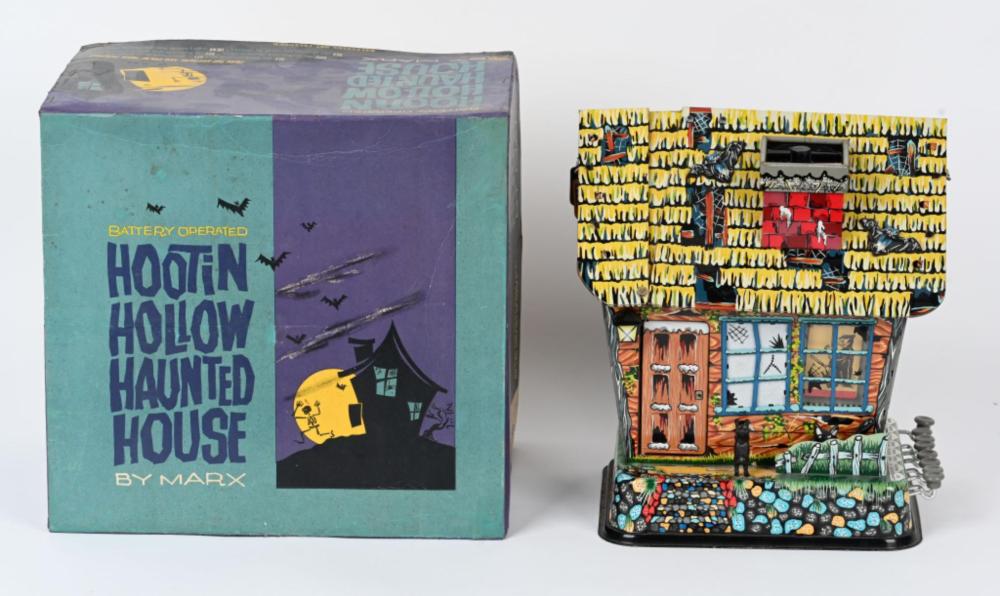 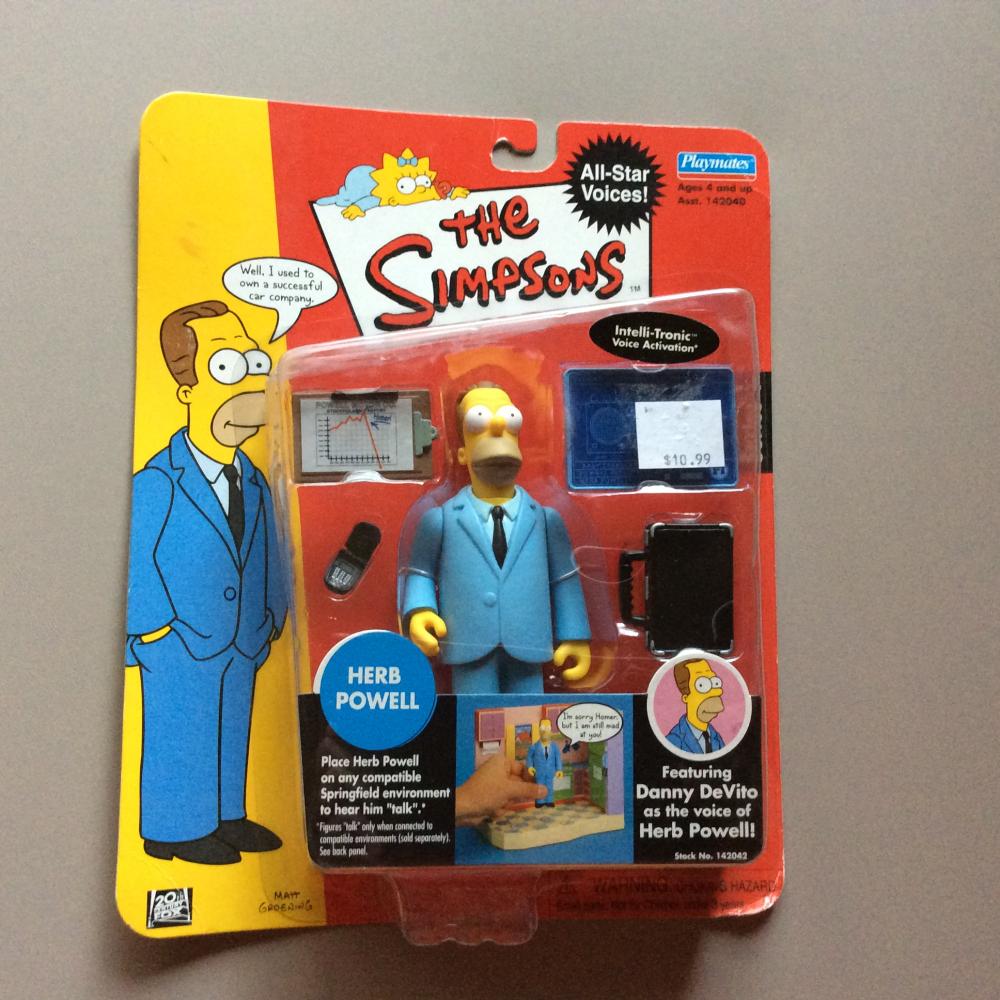 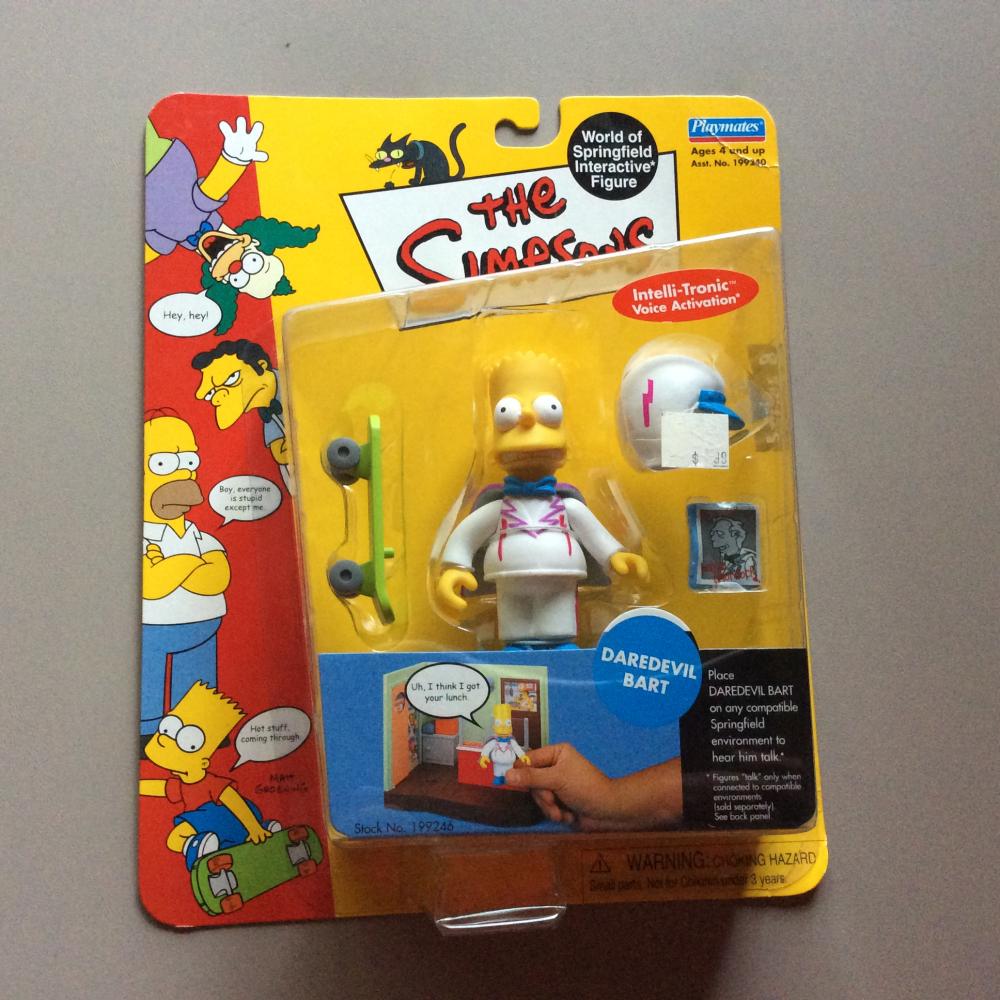 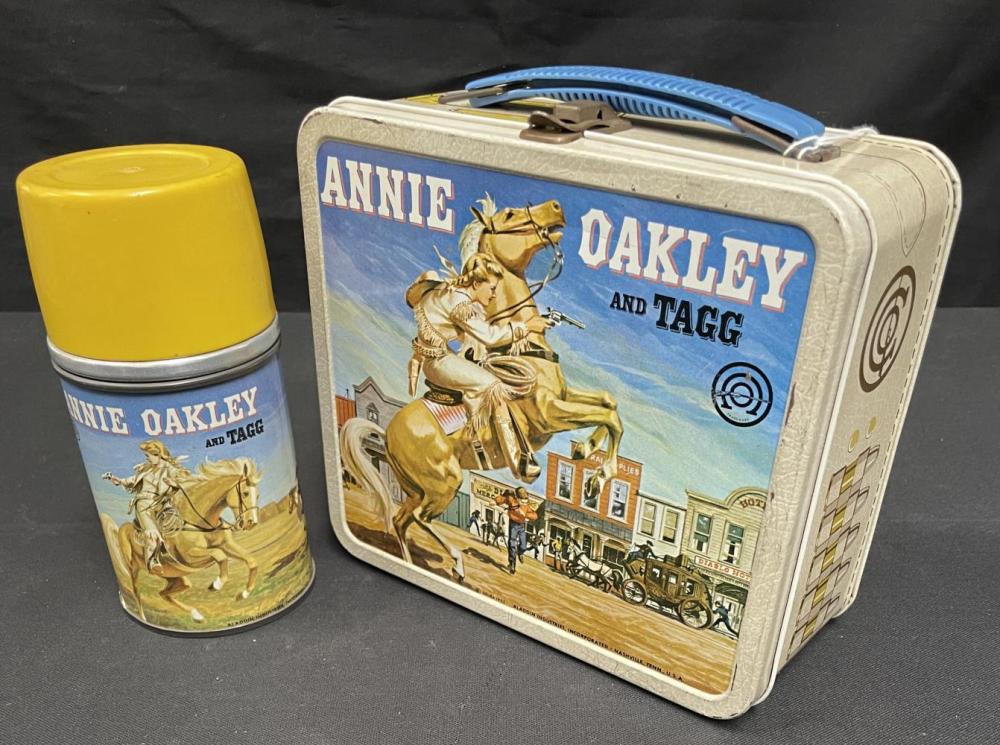 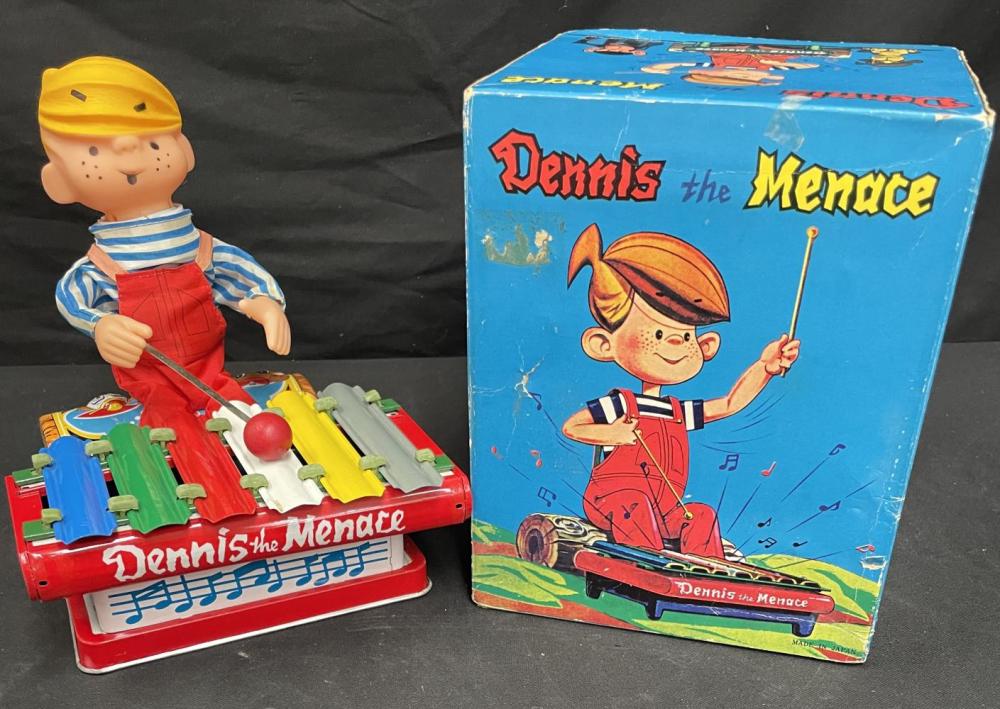 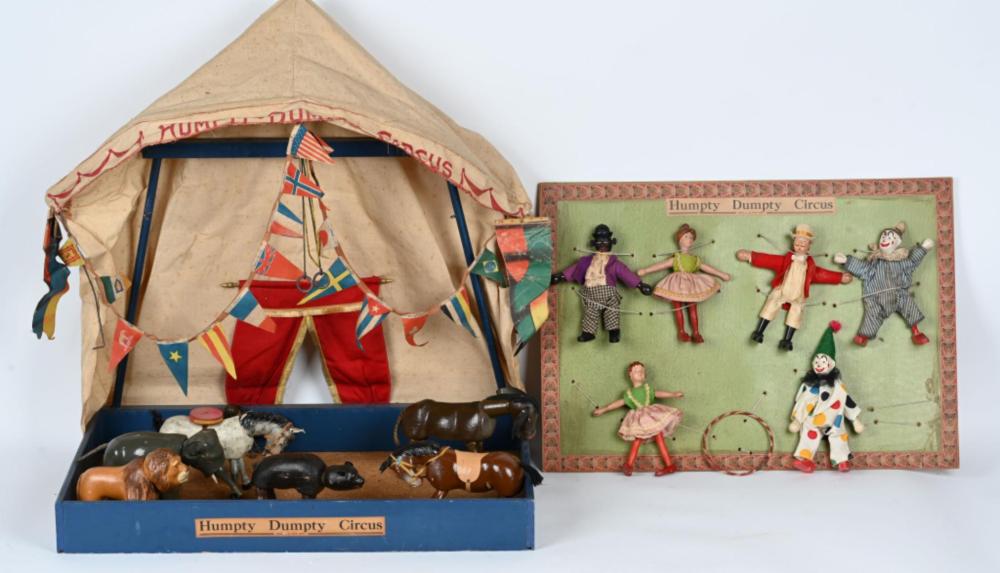 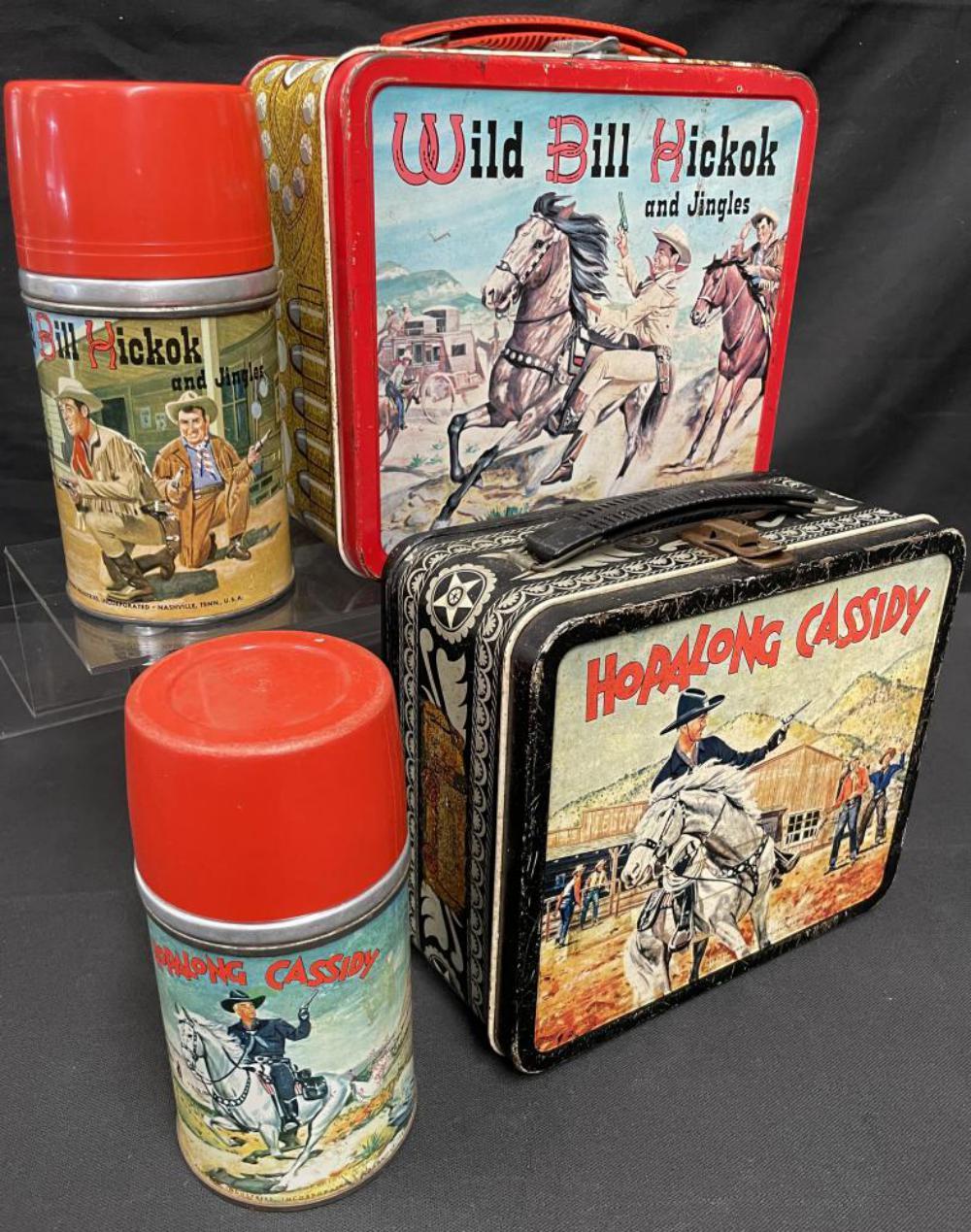 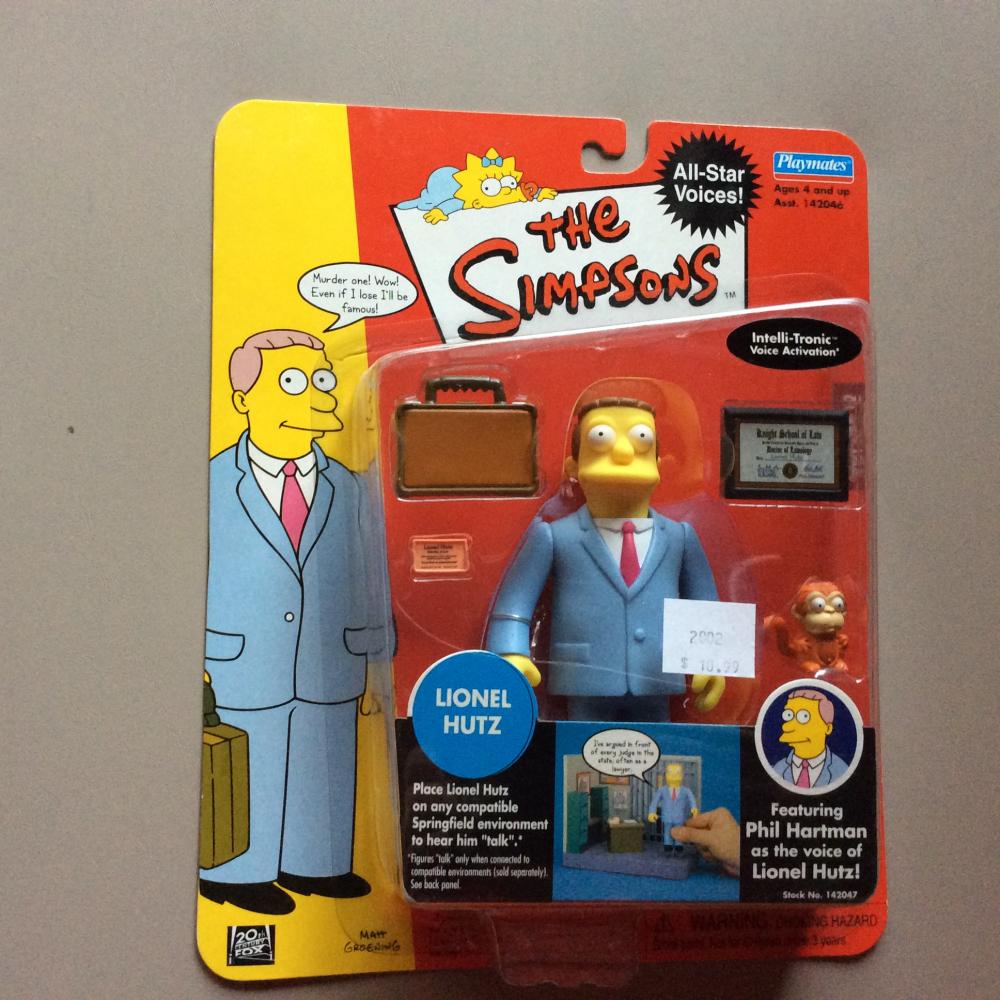 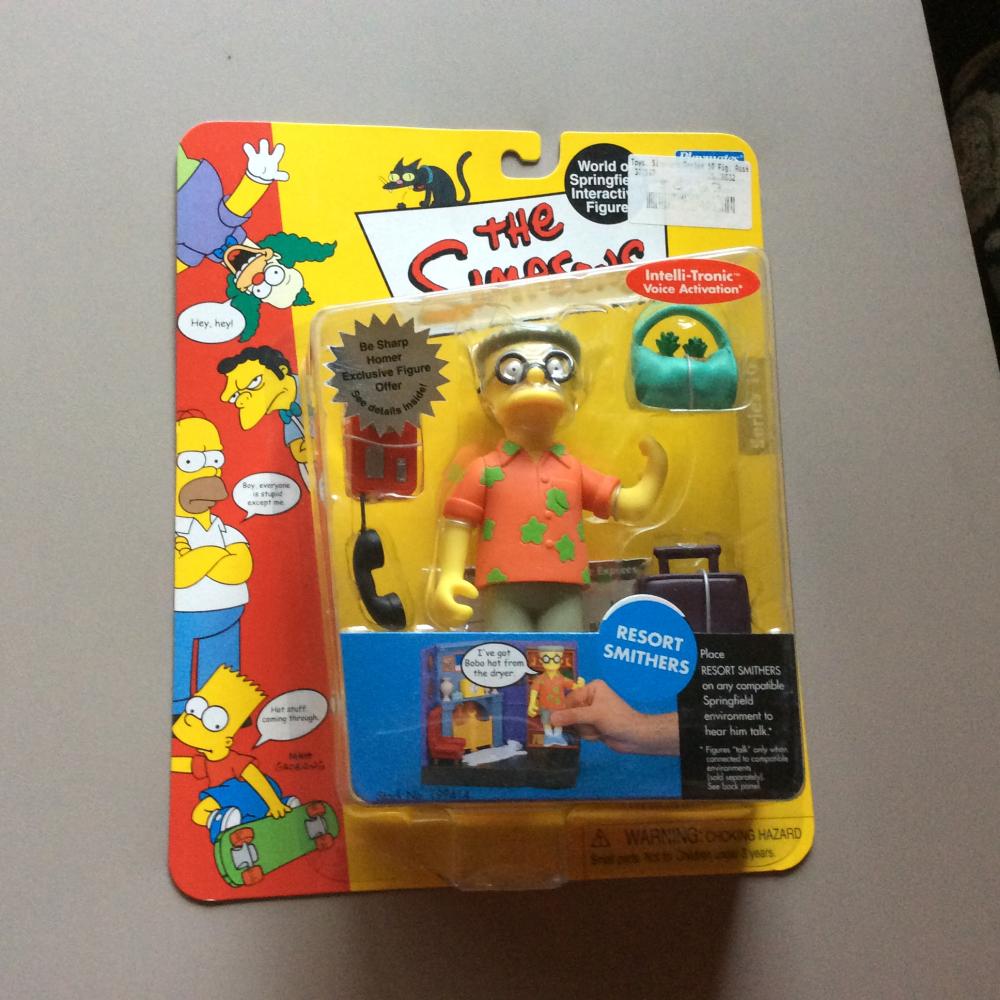 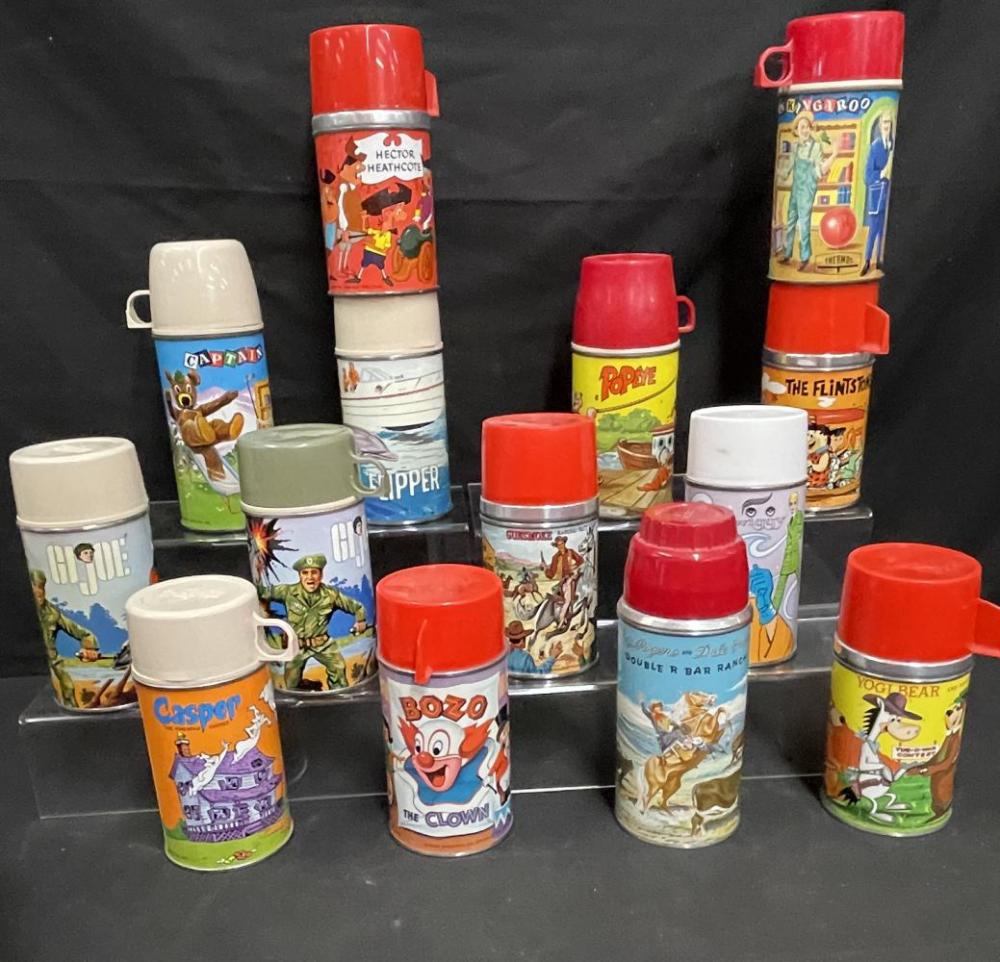 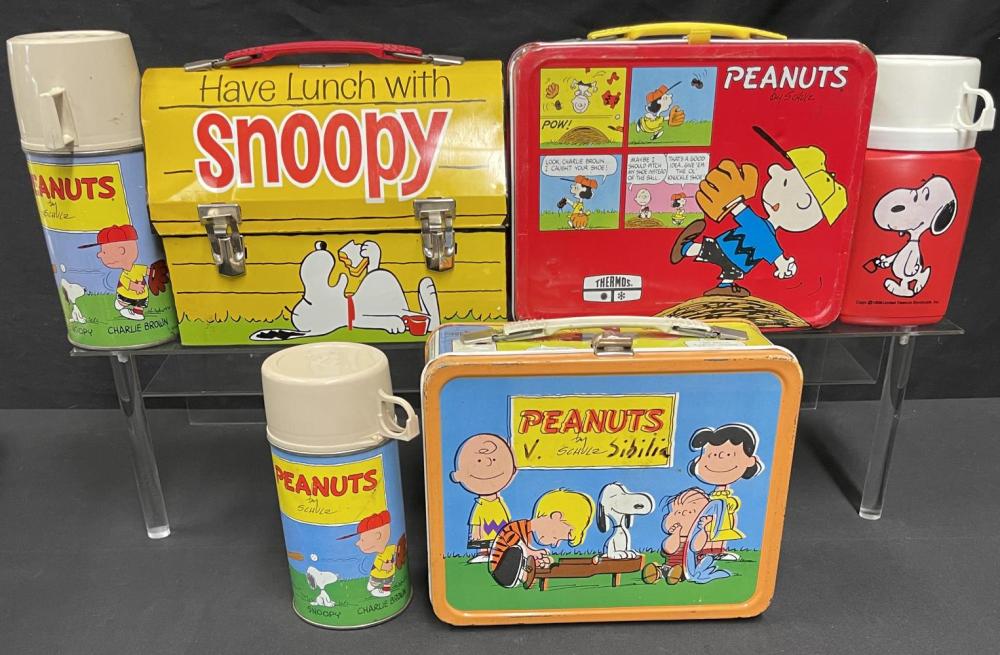 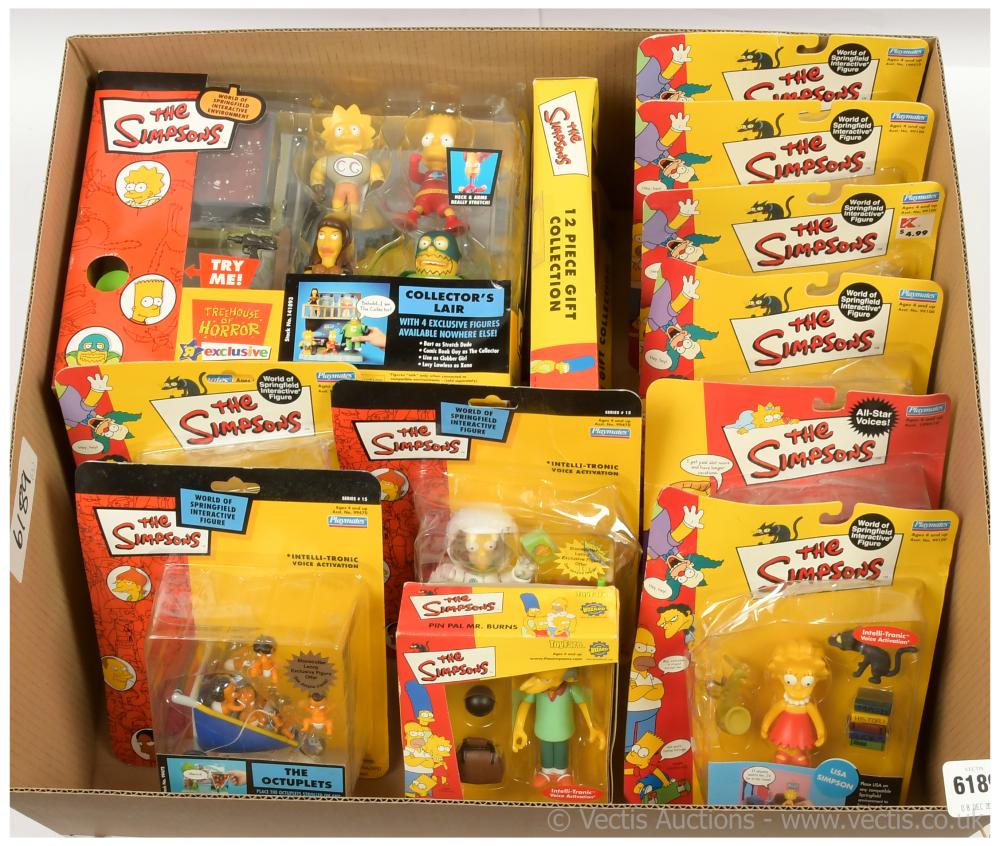 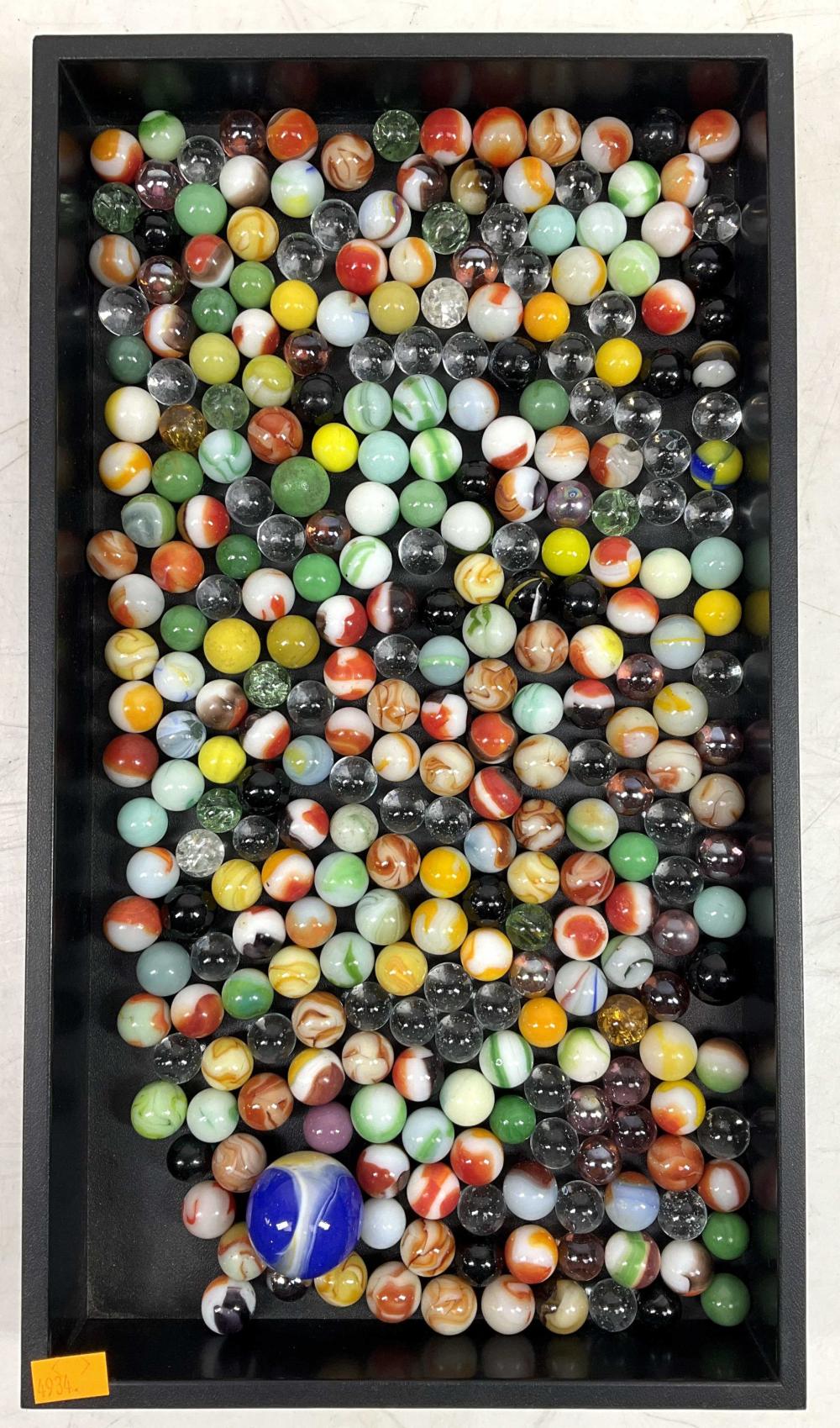 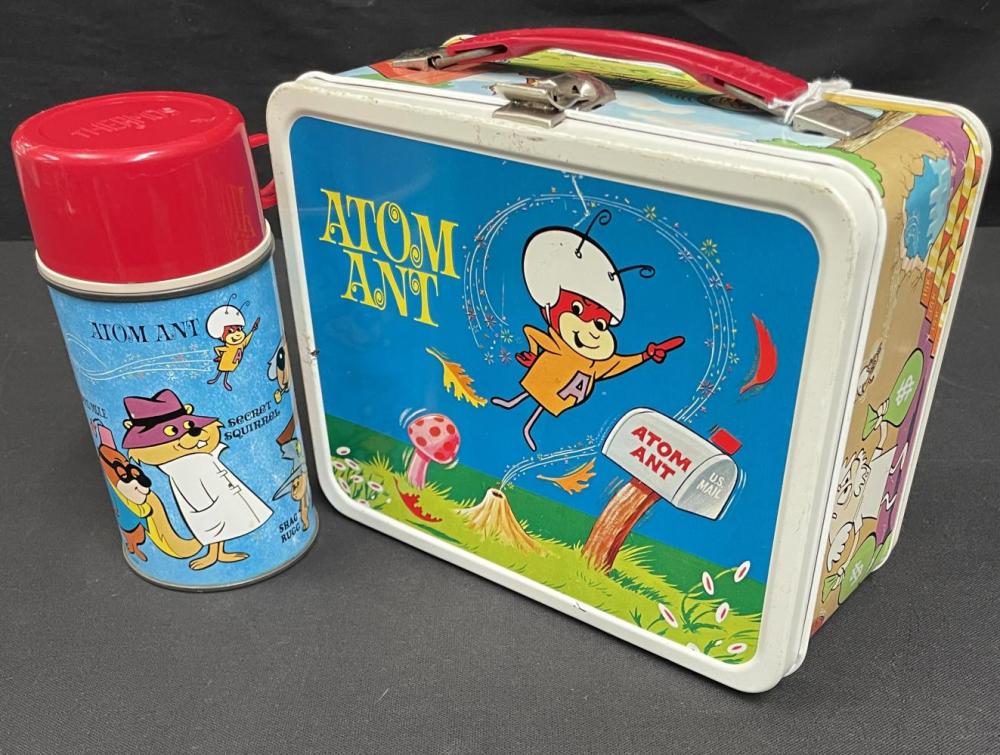 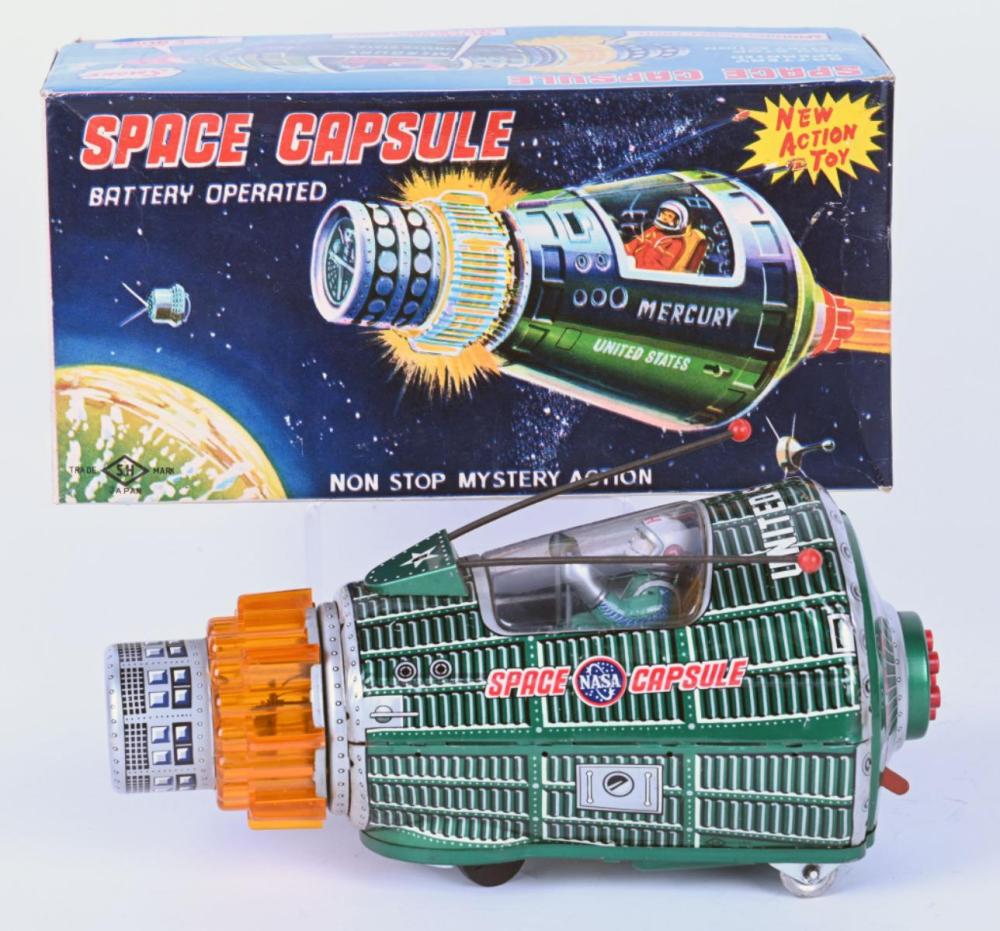 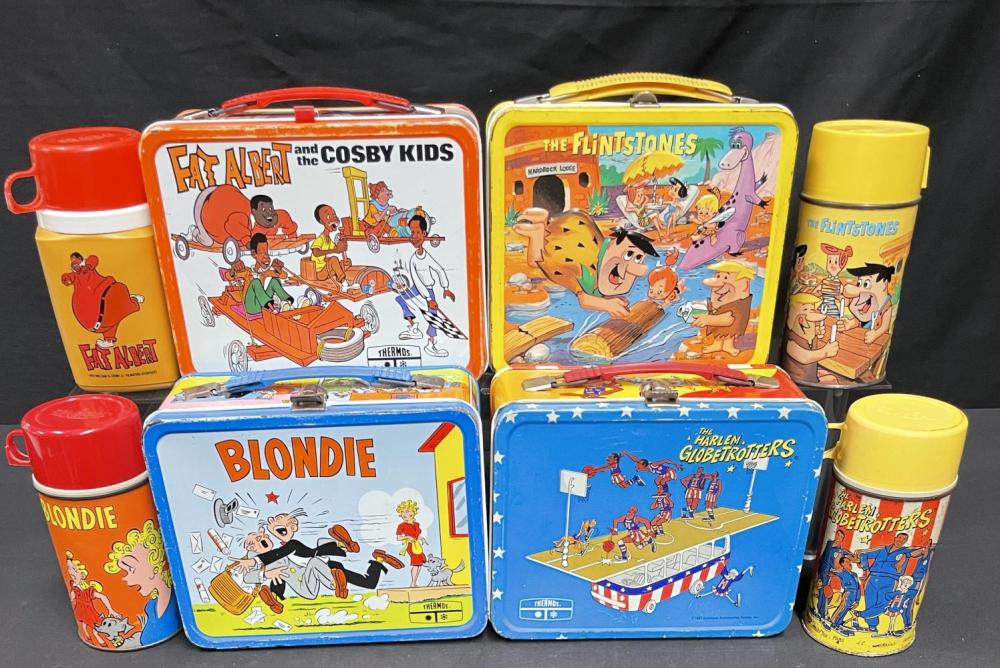 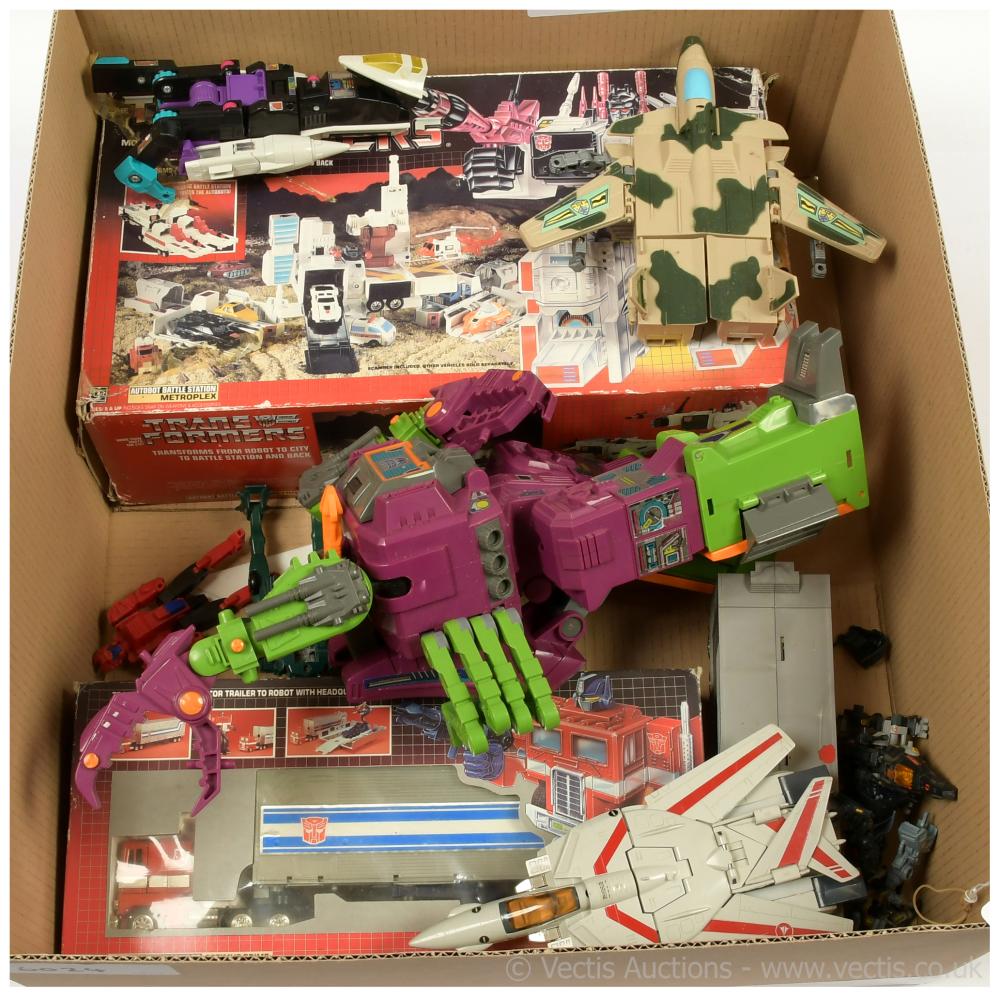