The first successful mass-produced transistor radio was the Regency TR-1, a joint effort by Texas Instruments and Industrial Development Engineering Associates (I.D.E.A.). Introduced in October of 1954, the radio used four transistors and was pocket sized. While consumers liked the portability, they complained that the sound quality was poor.

In 1955, a larger transistor radio, the Raytheon 8-TP-1, was unveiled. This radio used eight transistors and larger speakers, so it had better sound quality. Other companies soon began producing their own versions of the transistor radio, including the Sony TR-55 in 1955 and the Chrysler Mopar 914HR, the first transistor car radio, also in 1955. Transistor radios were popular throughout the '60s and '70s, especially with younger people.

Collectors today prize vintage transistor radios made in America from 1955 to 1960 and radios made in Japan from 1956 to 1963. American-made radios tended to be slightly larger than Japanese radios, so American radios were referred to as coat pocket radios, while Japanese models were pocket radios. Transistor radios manufactured in the '70s came in many different colors and novelty shapes. 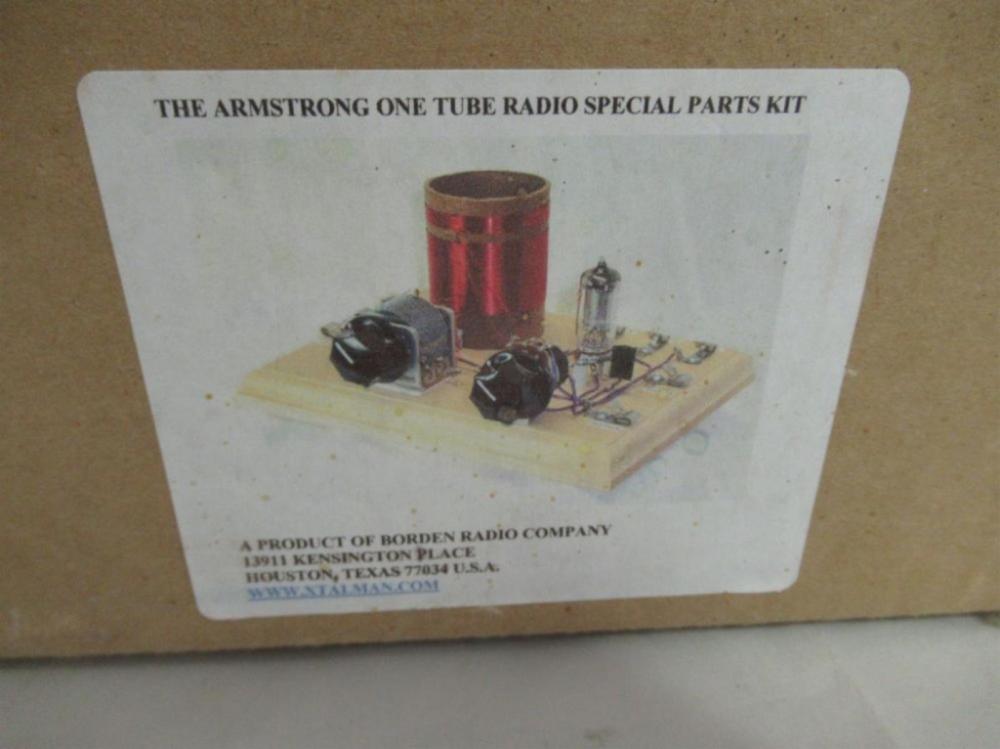 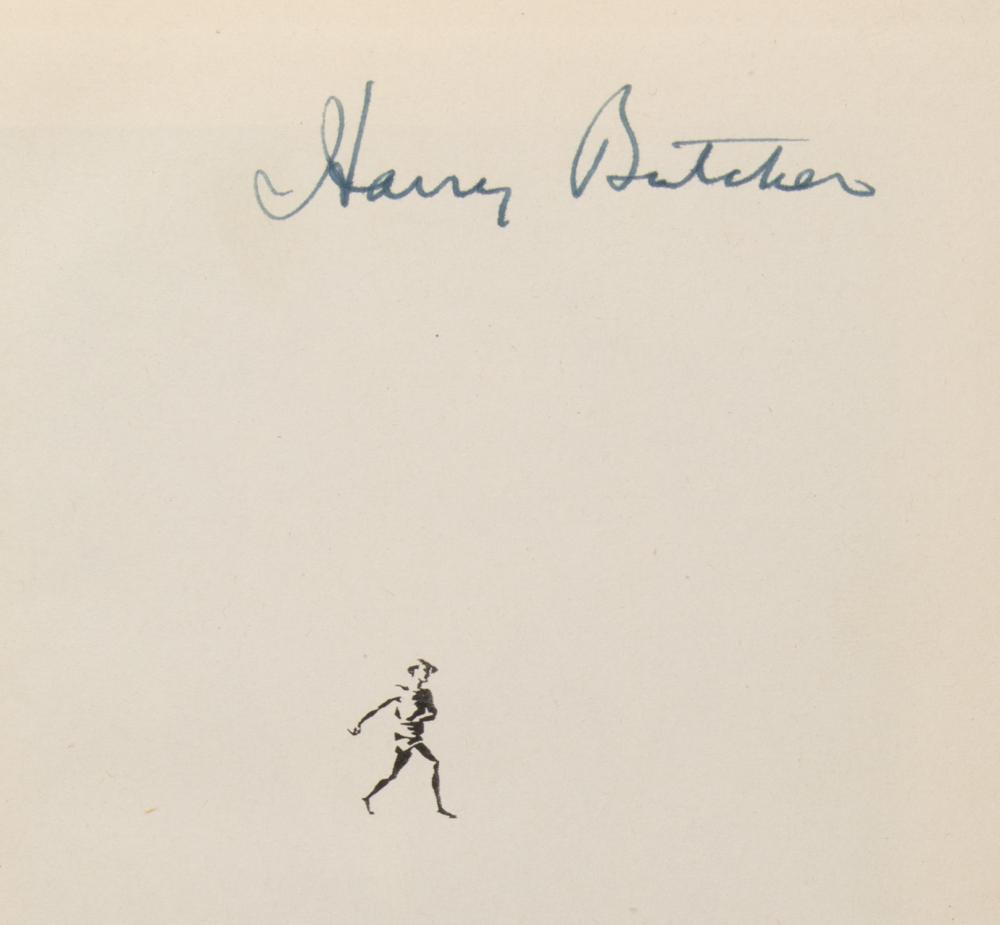 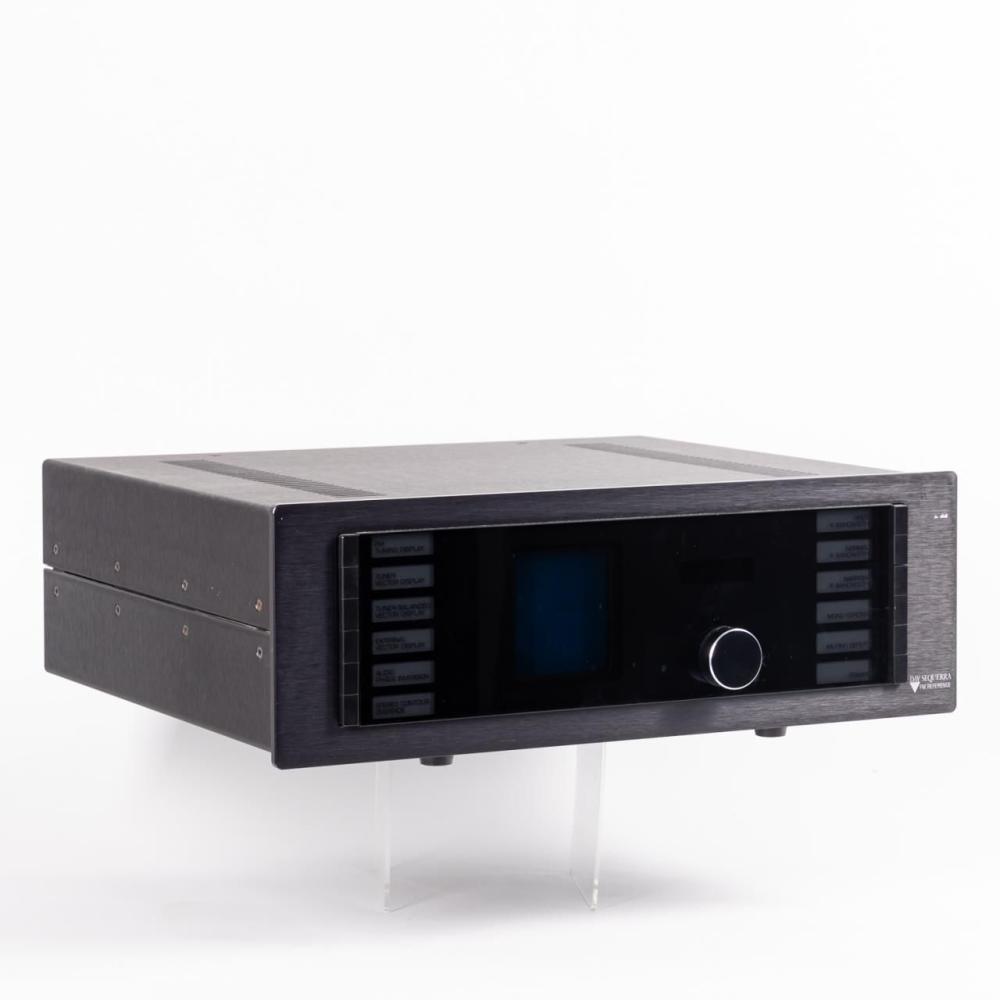 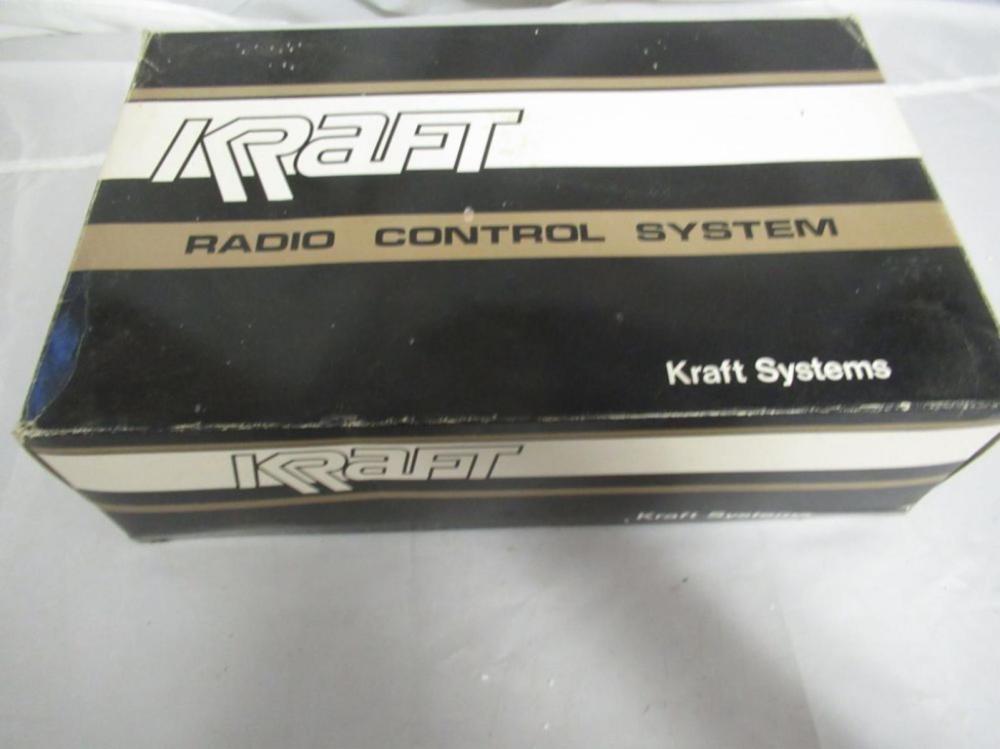 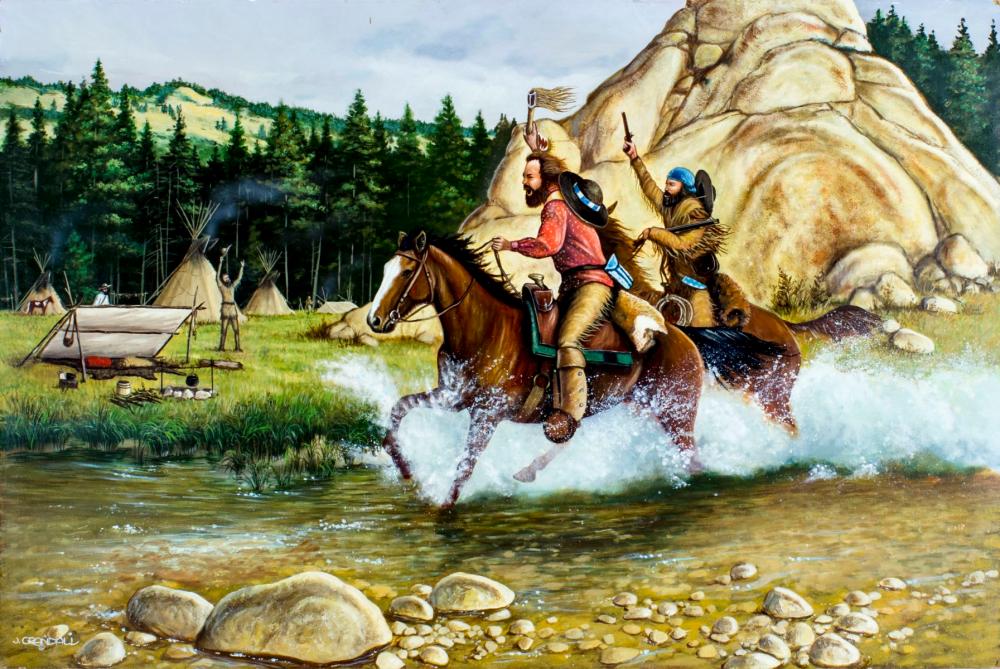 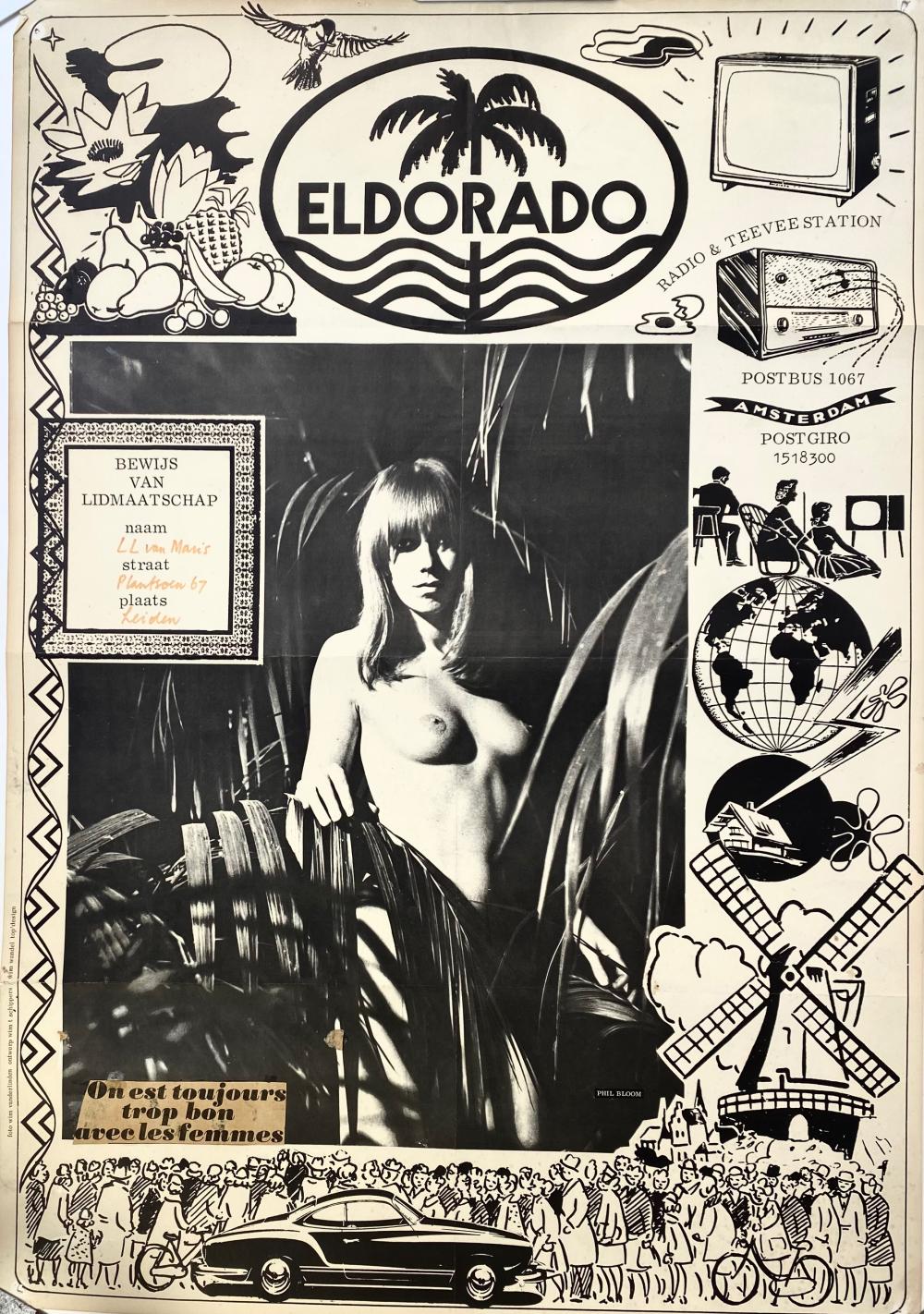 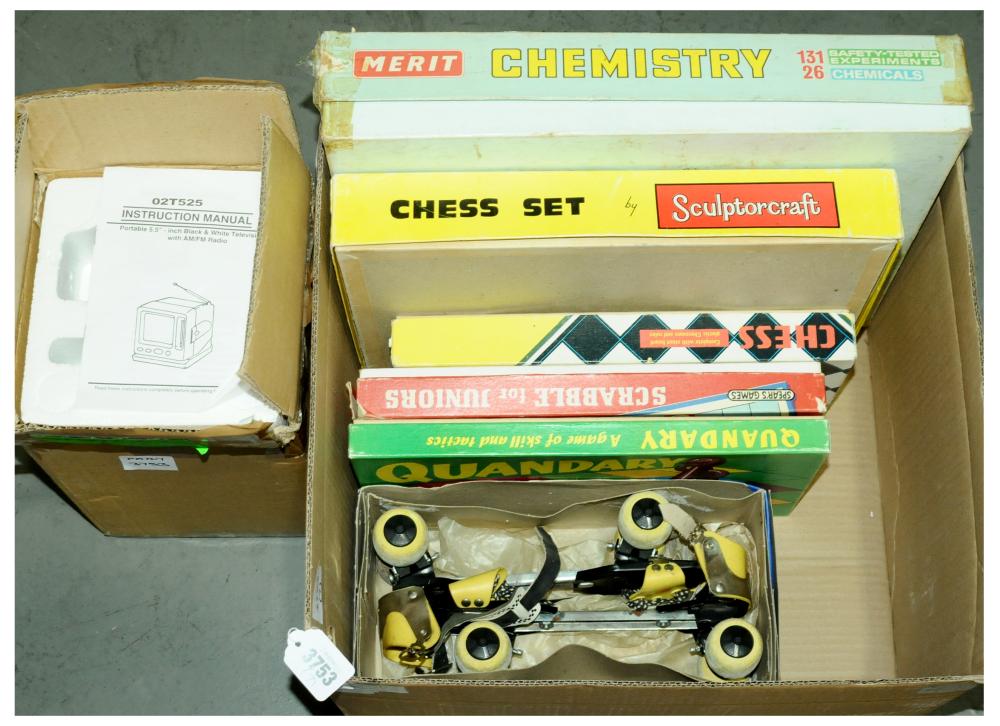 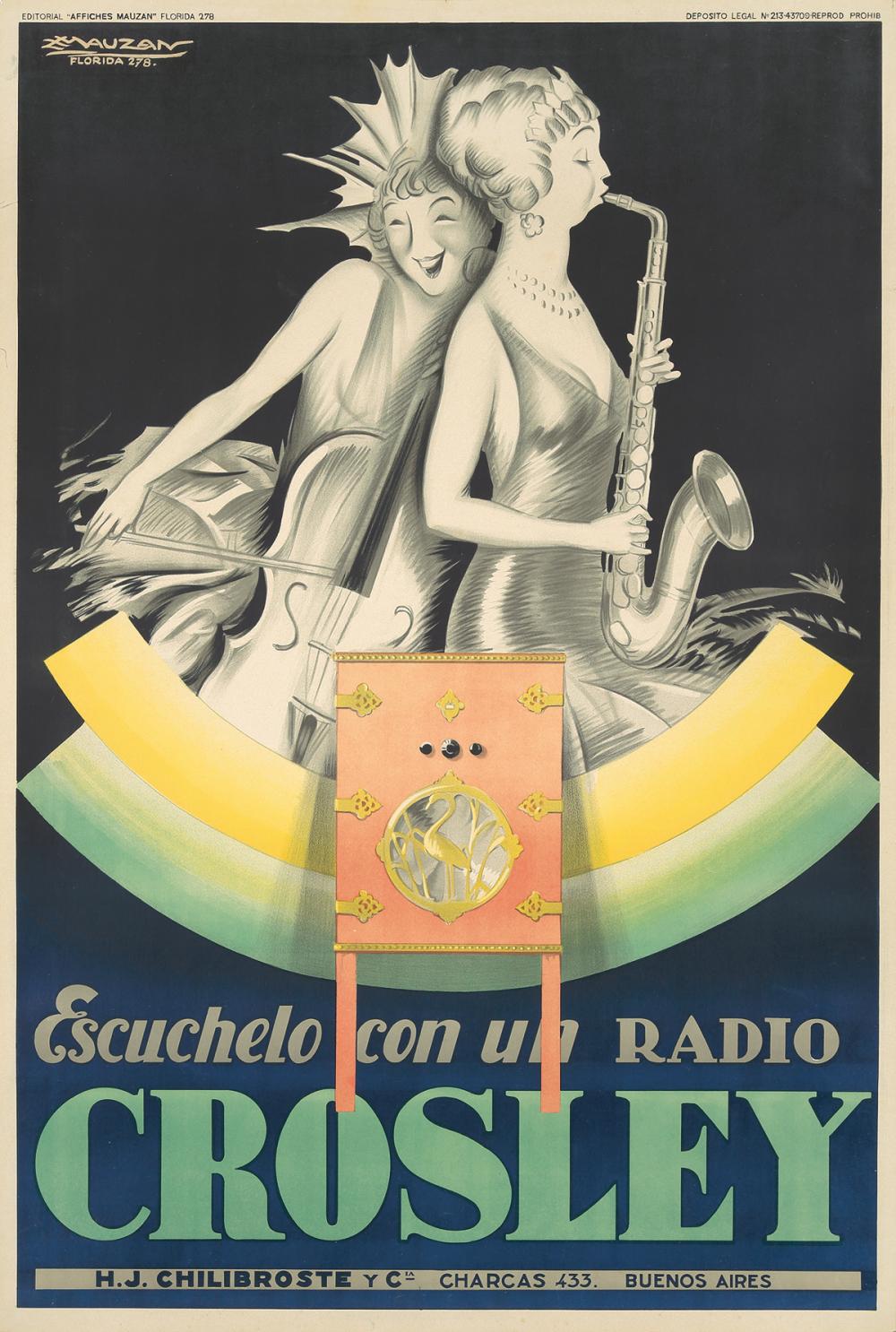 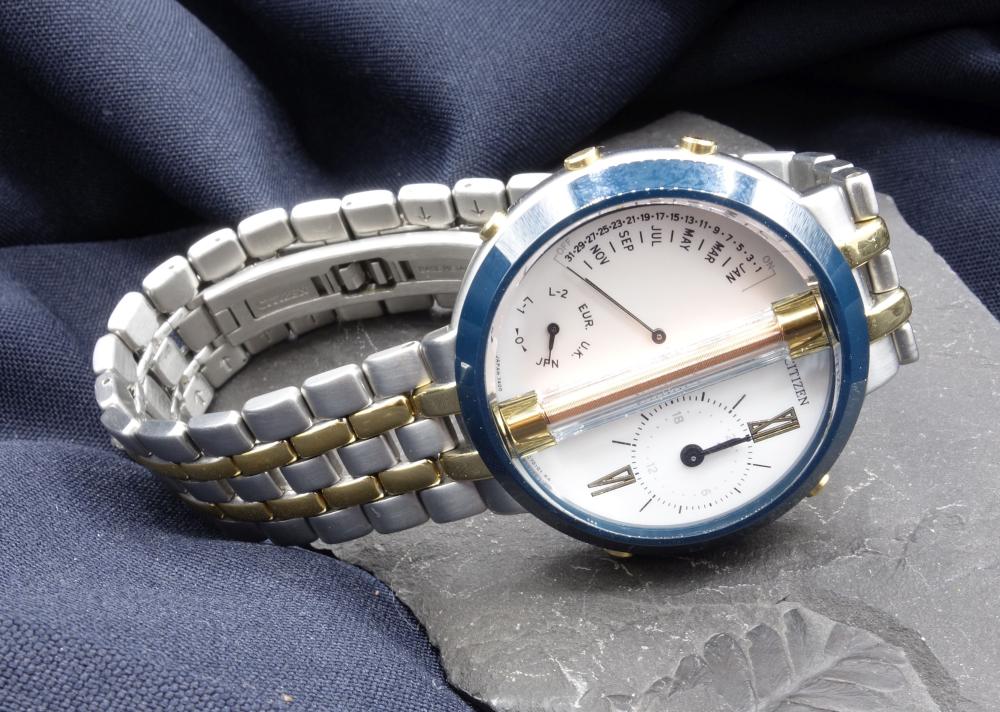 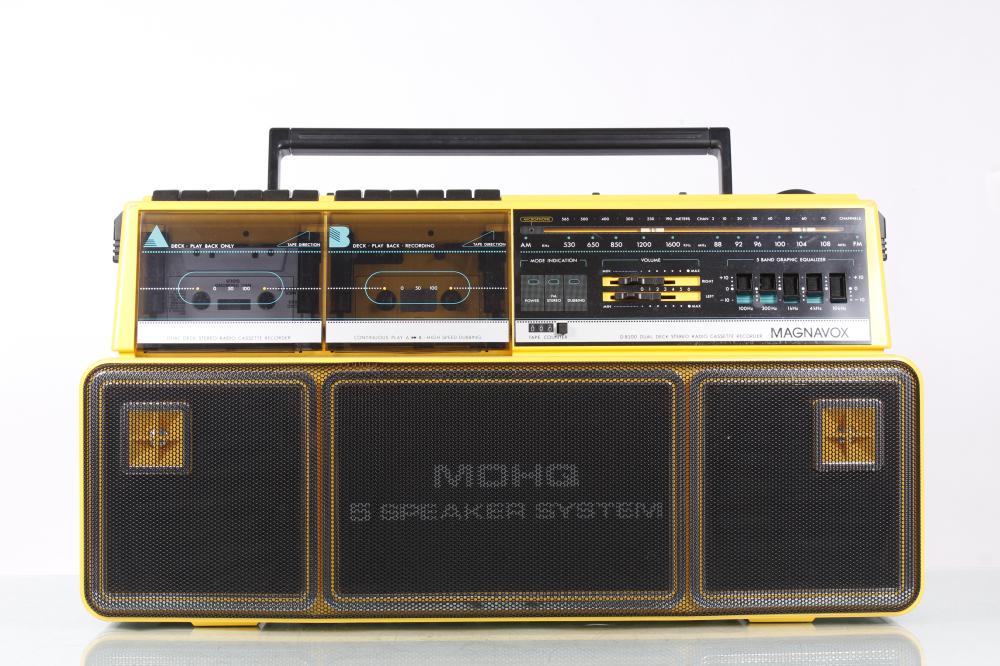 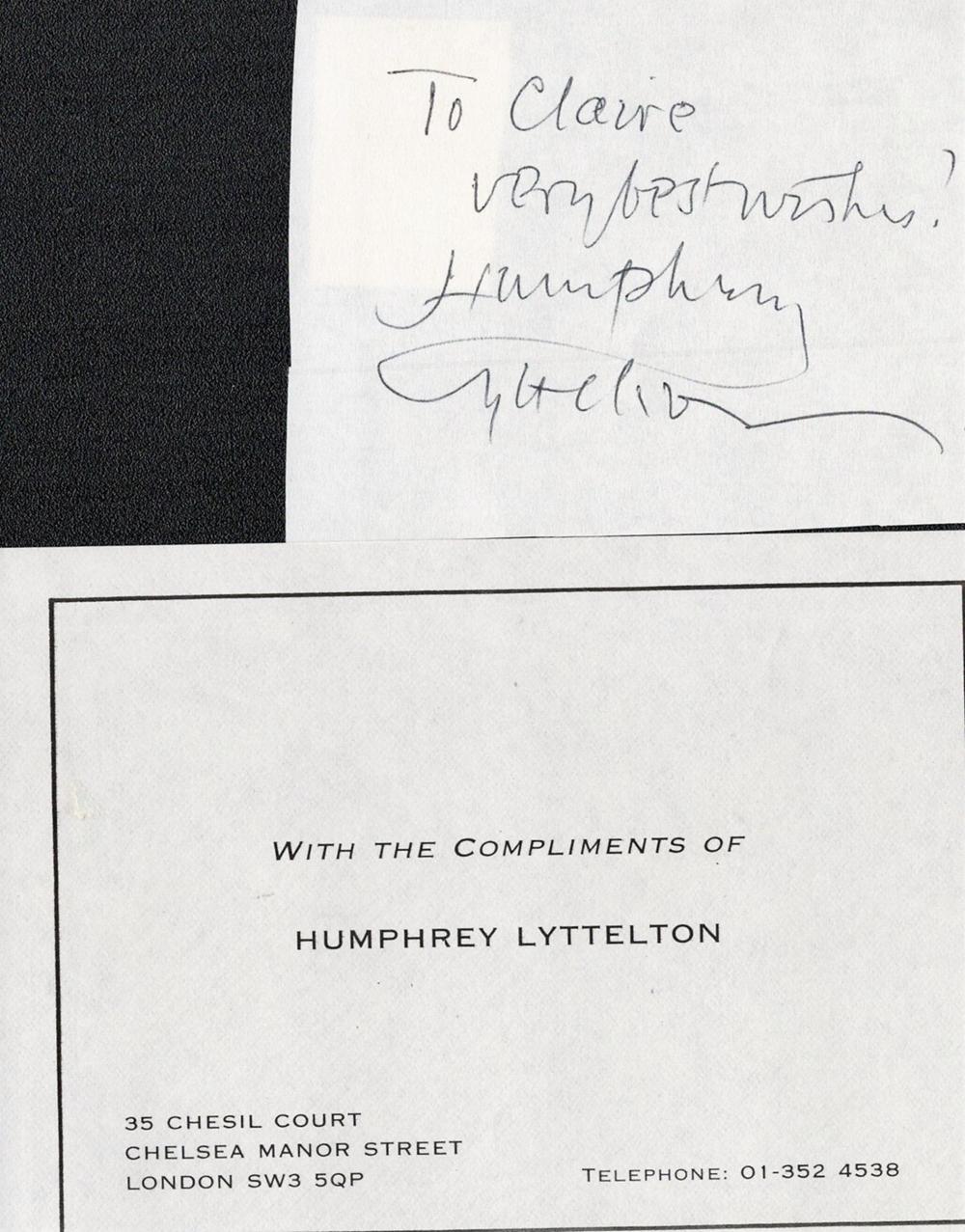 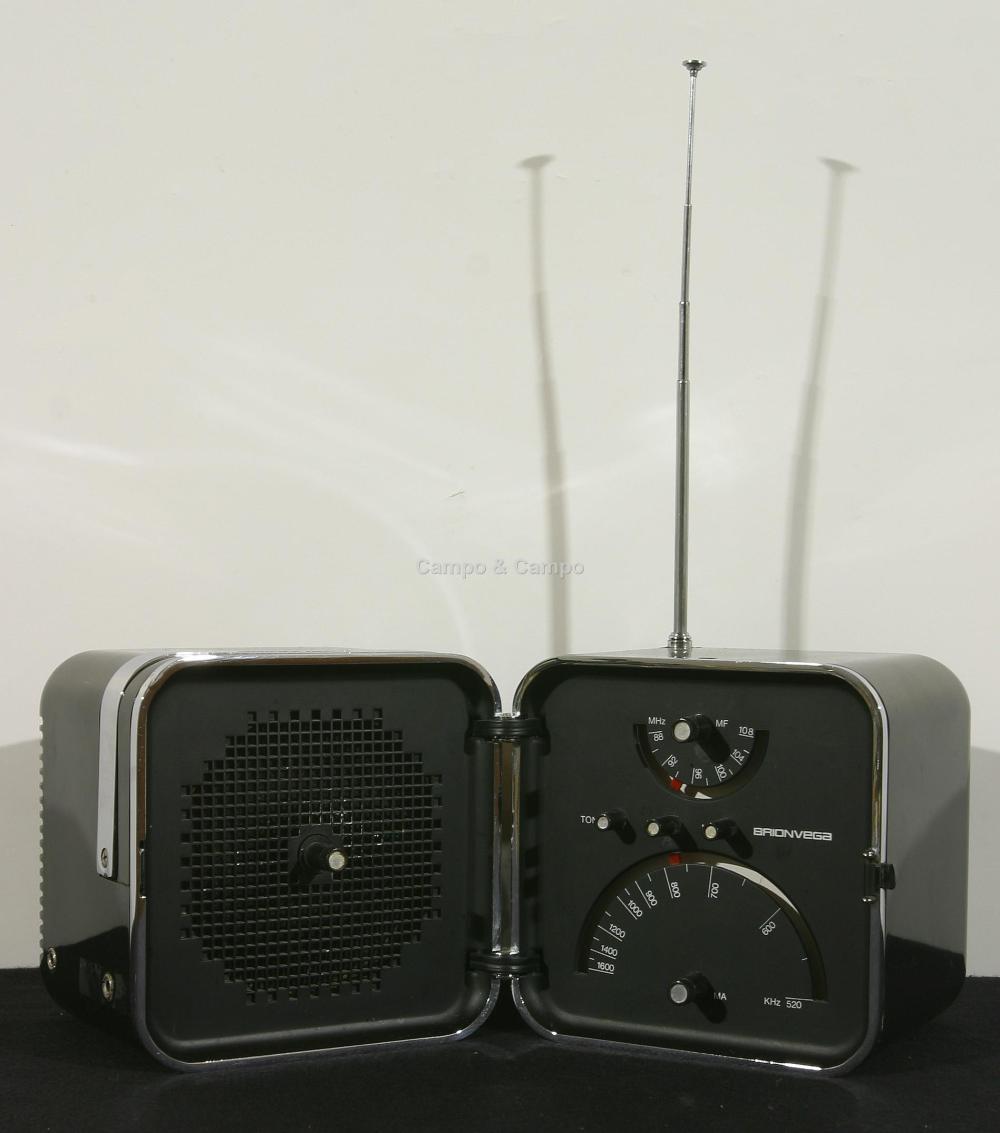 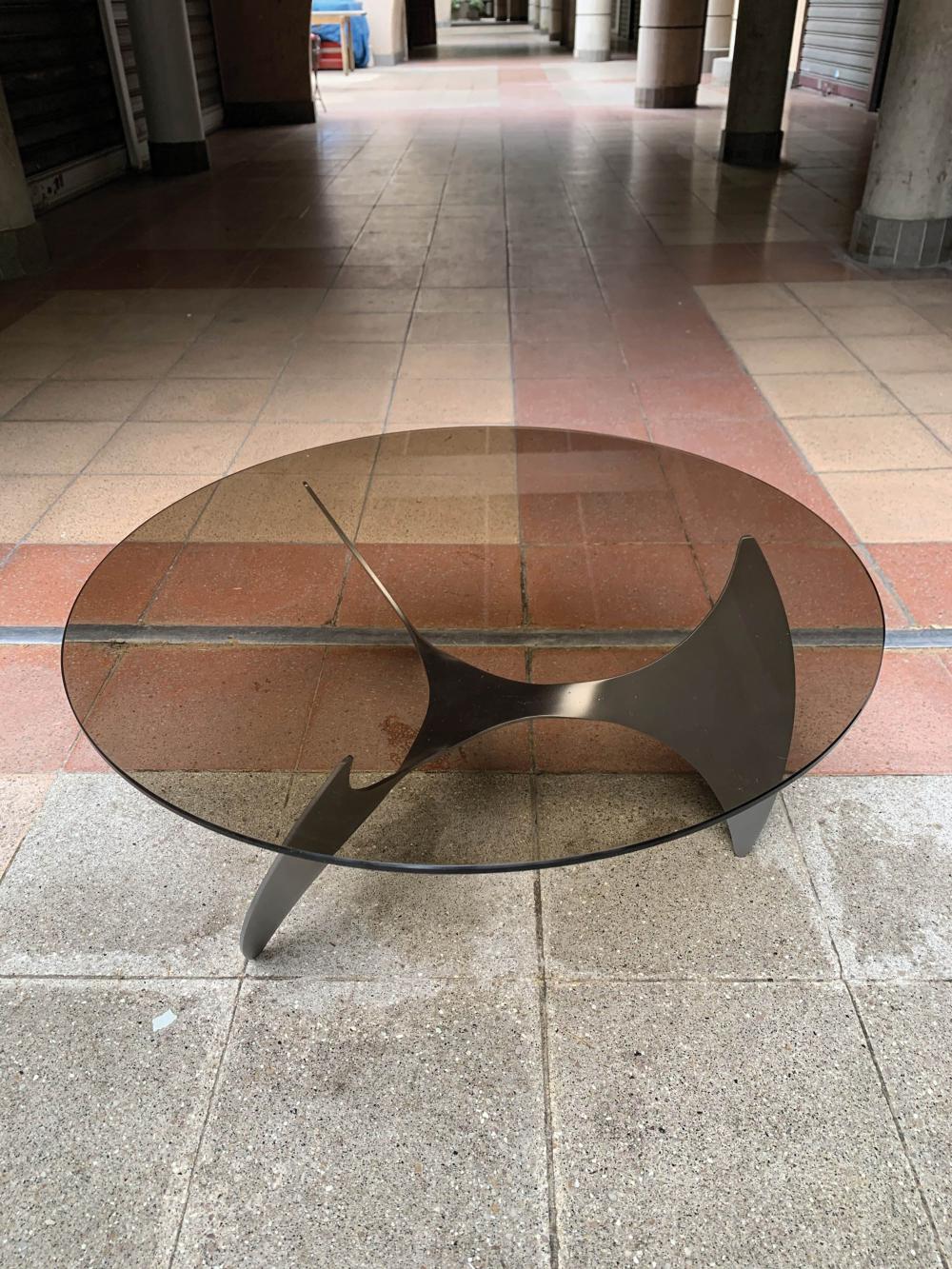 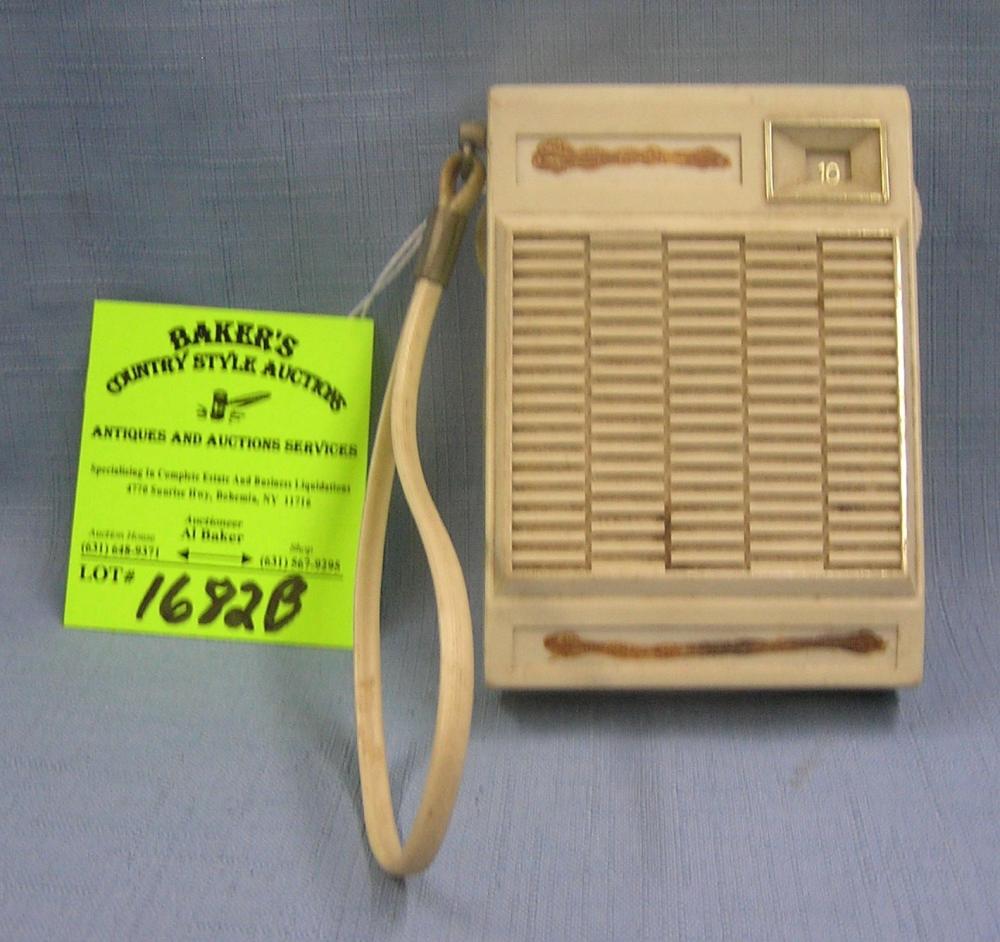 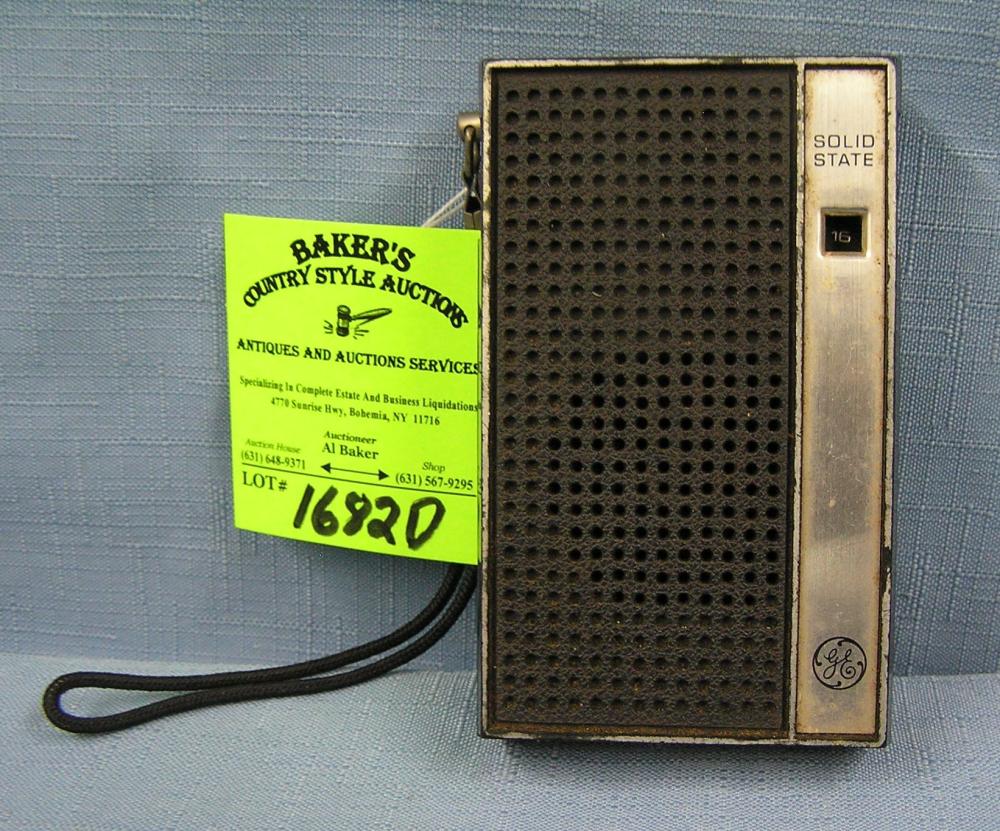 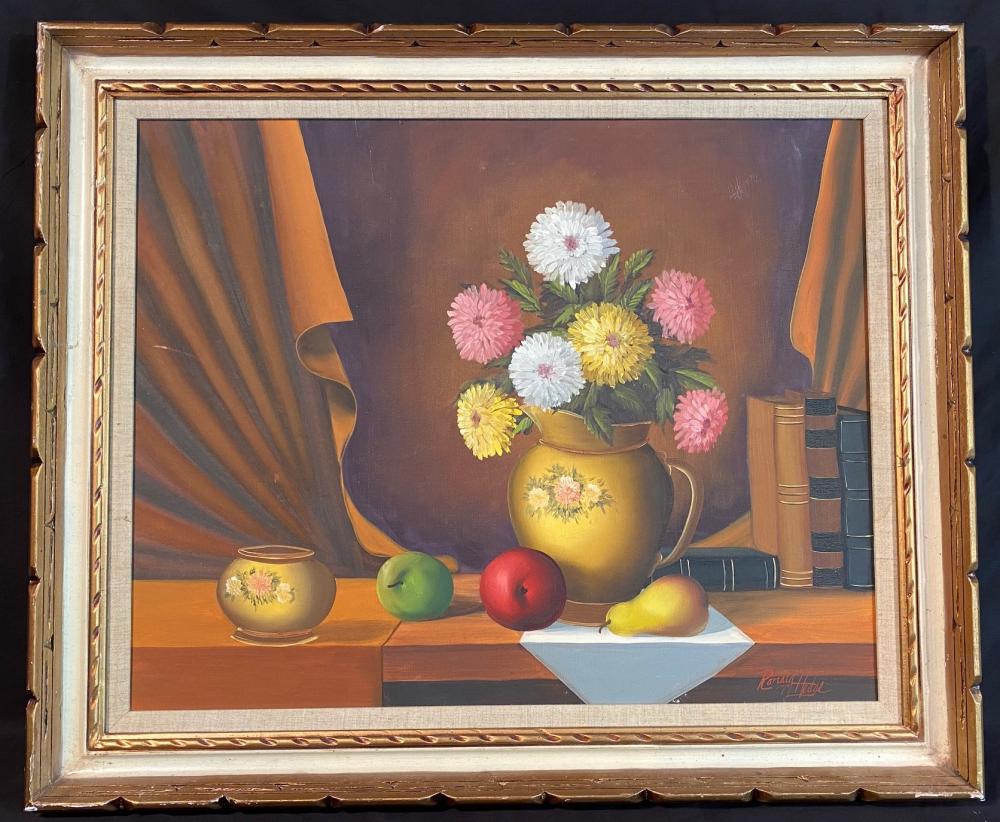 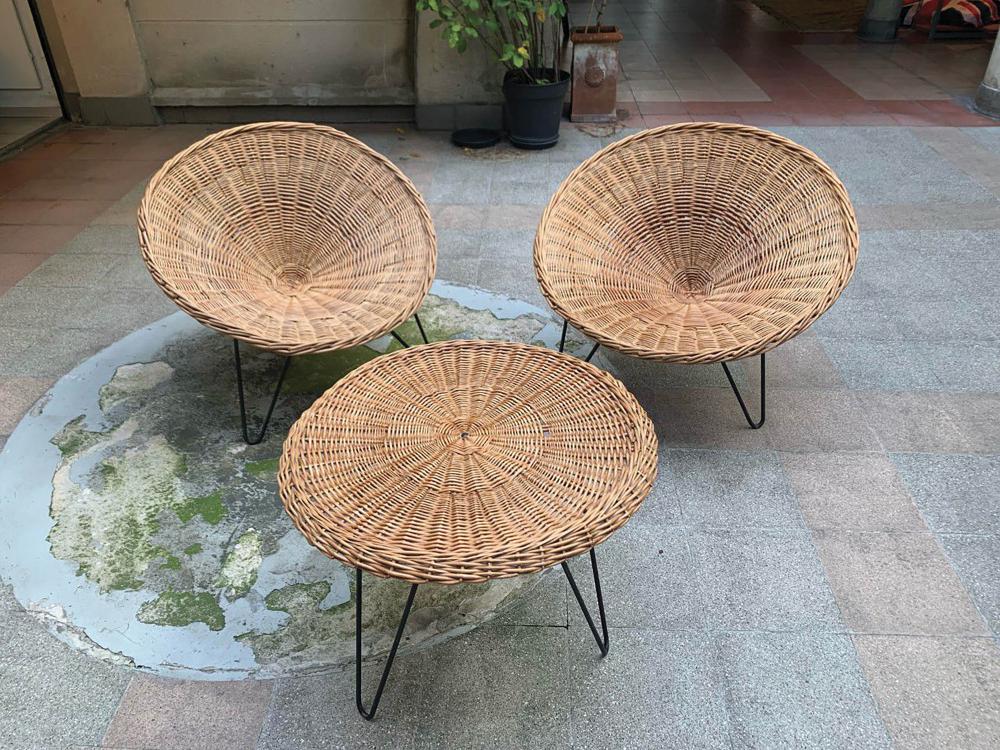 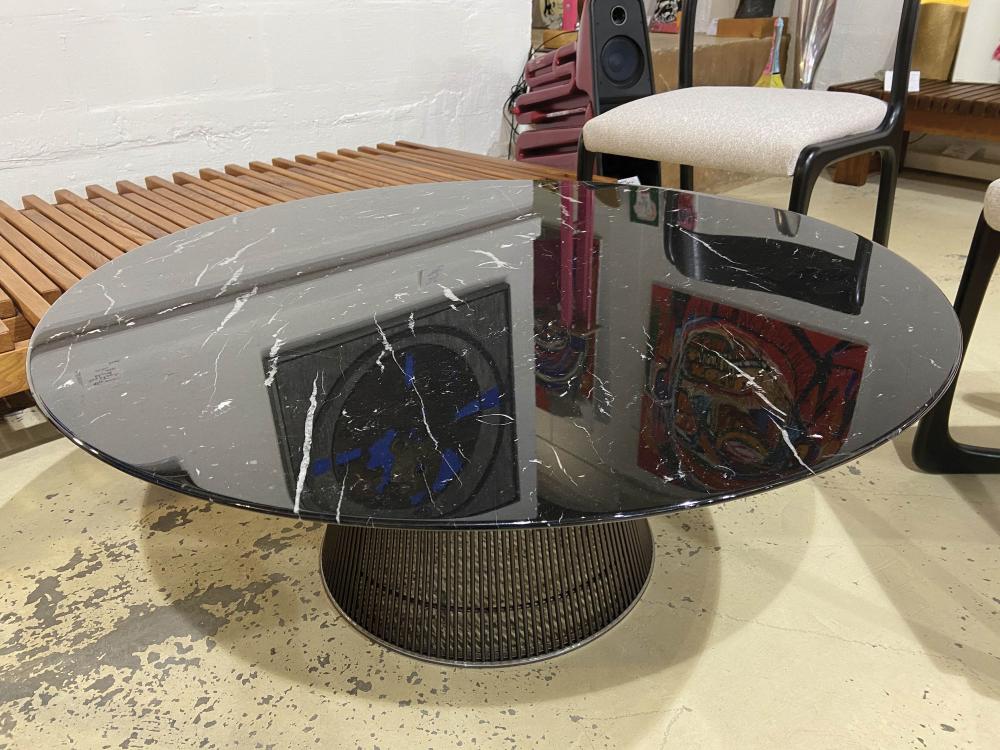 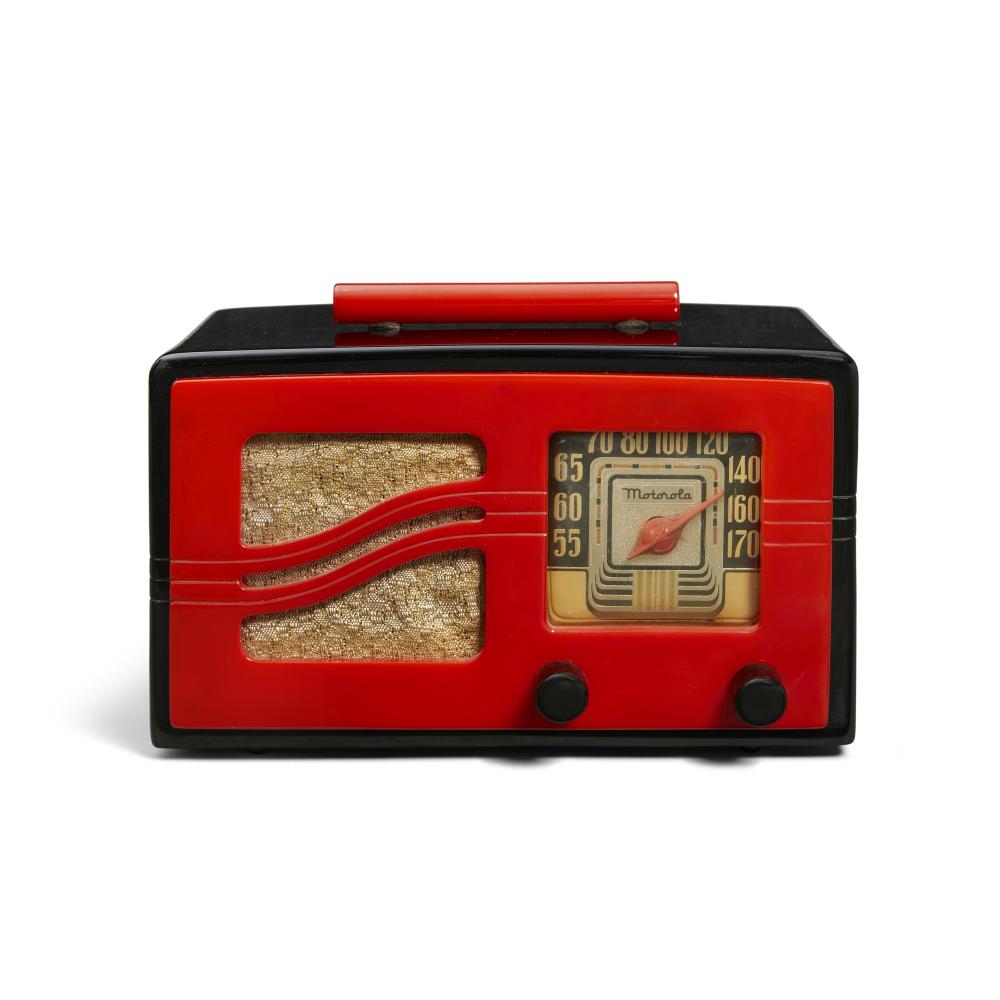 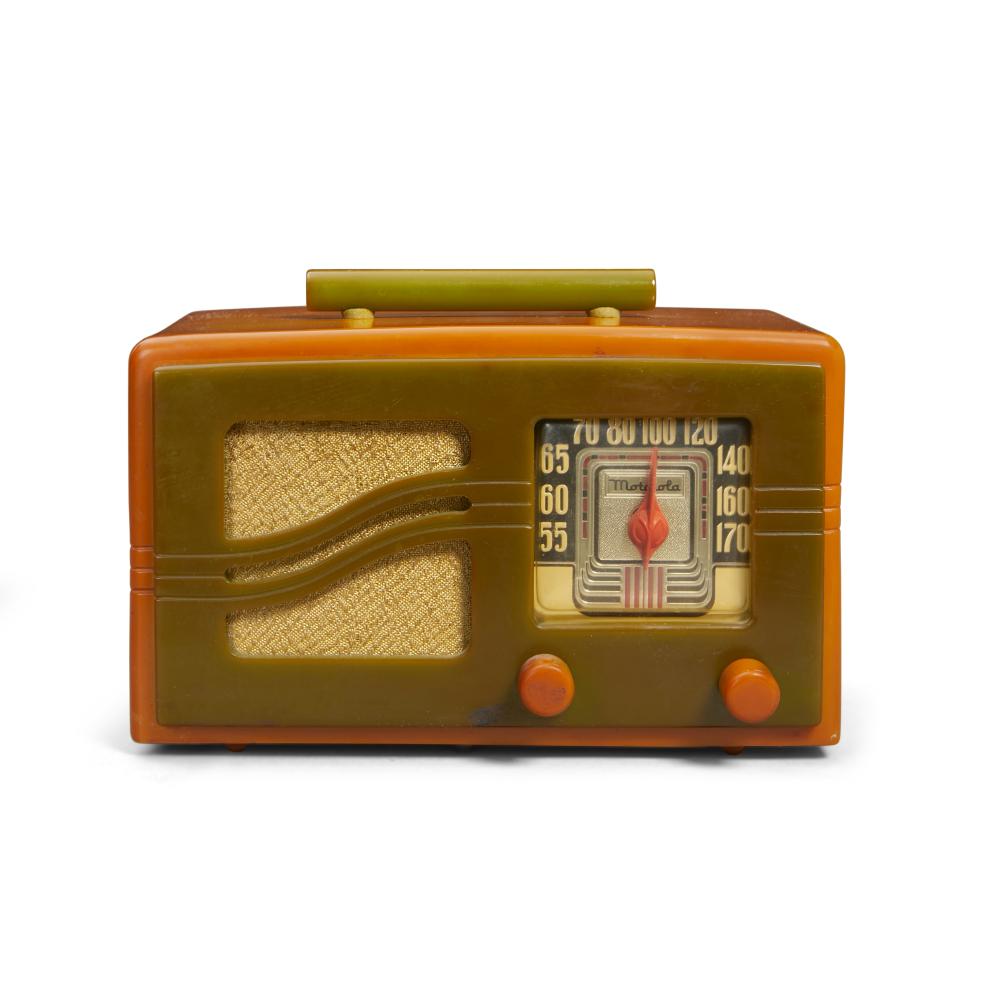 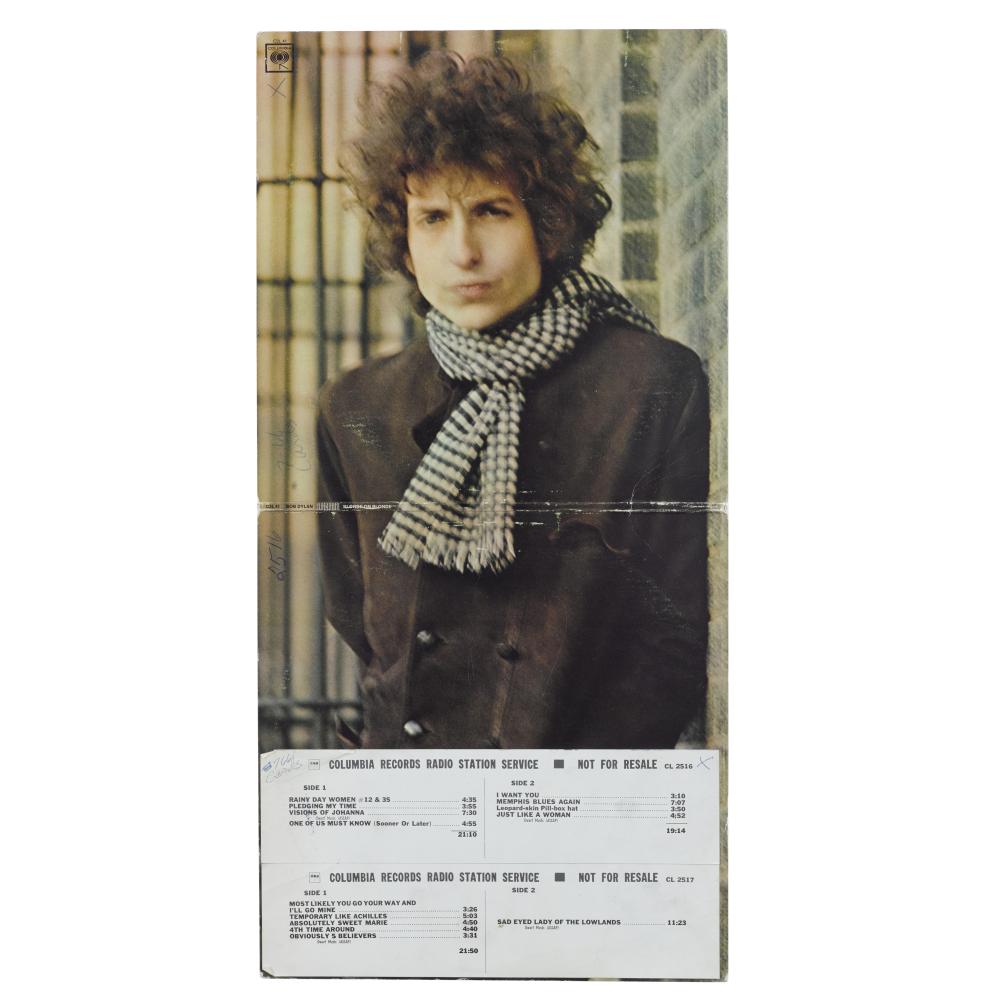