Trinket boxes are small cases or caskets used to hold jewelry, curiosities, and other small, precious objects. They are made of an assortment of materials, including porcelain, ivory, wood, and paper mache, and typically kept on dressers or hidden away in jewelry boxes or drawers.

Although trinket boxes have been used for thousands of years, they became especially popular during the 18th century. Jacques Turgot, the Finance Minister of King Louis XVI of France, granted the city of Limoges the exclusive title to produce royal porcelain. Limoges boxes became a sensation throughout the kingdom, and consumers purchased needle boxes, powder boxes, snuff boxes, and jewelry boxes to keep in their homes. The craze for trinket boxes continued into the Victorian period, when women filled their caskets with knick-knacks and souvenirs purchased during their travels. During this period, most trinket boxes were decorated with delicate designs depicting children, flowers, animals, and scenes derived from classical mythology.

The most widely known and expensive type of trinket boxes are Russian Fabergé Eggs, produced during the 1890s and early 1900s for the Russian Tsar and Tsarina. Decorated with gold and precious gems, Fabergé Eggs continue to be highly sought-after items at auction today. 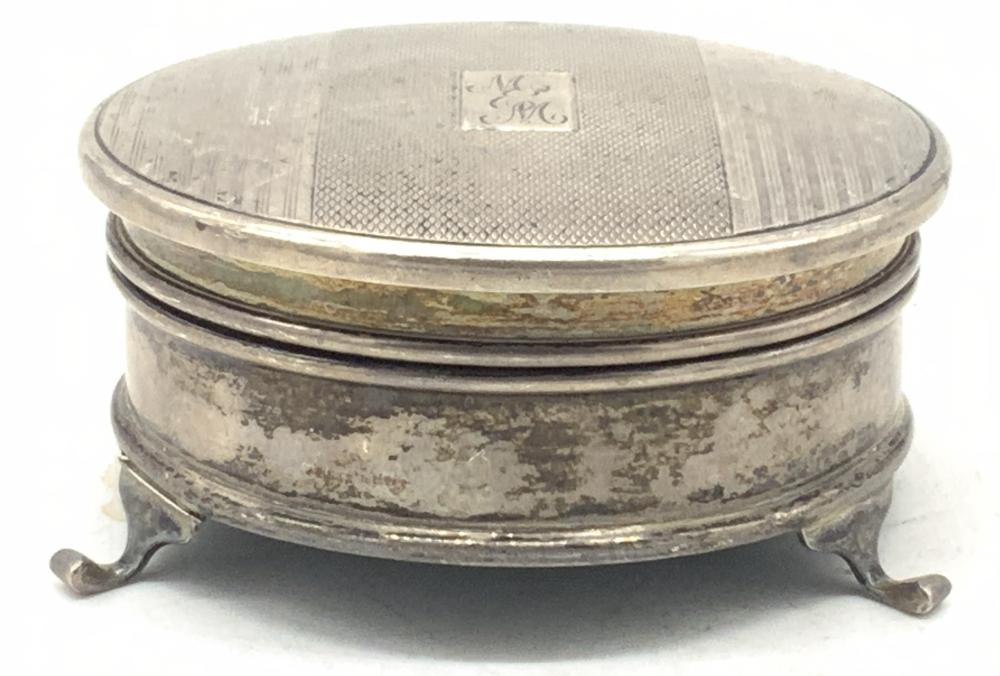 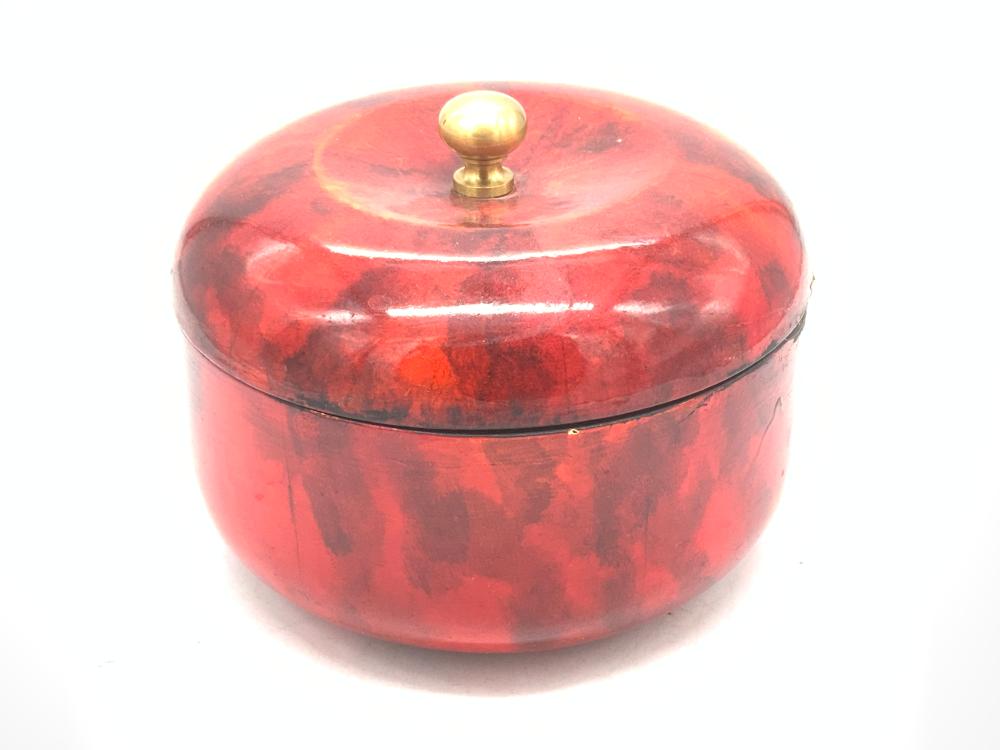 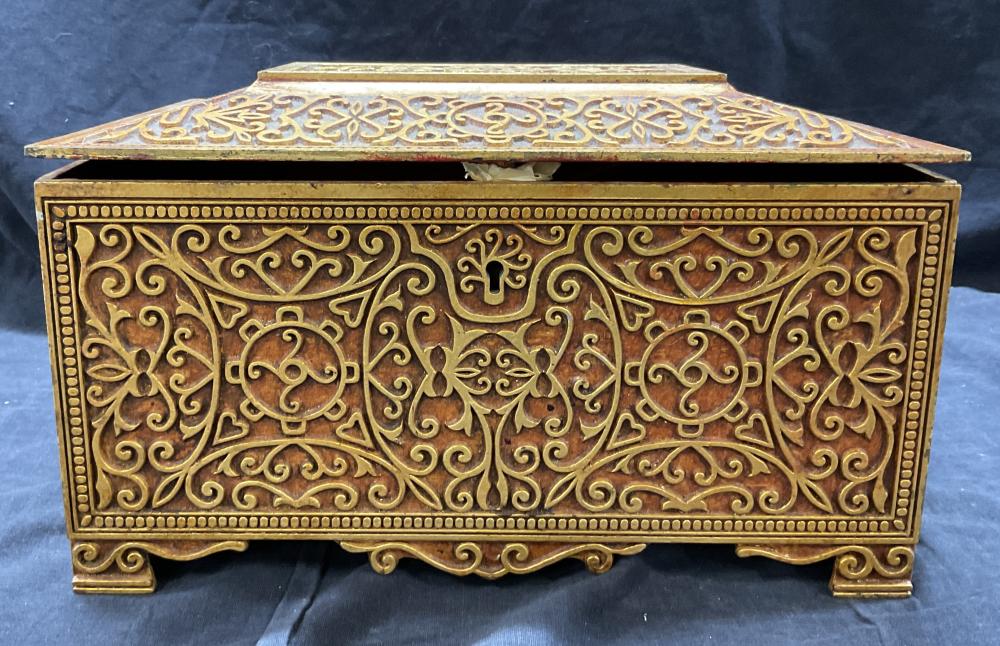 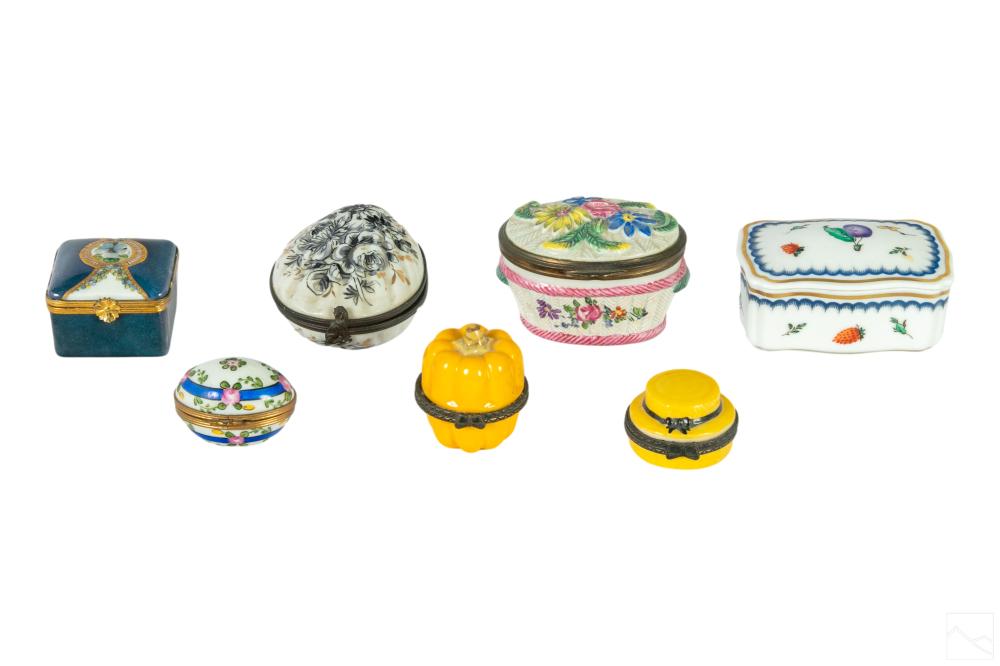 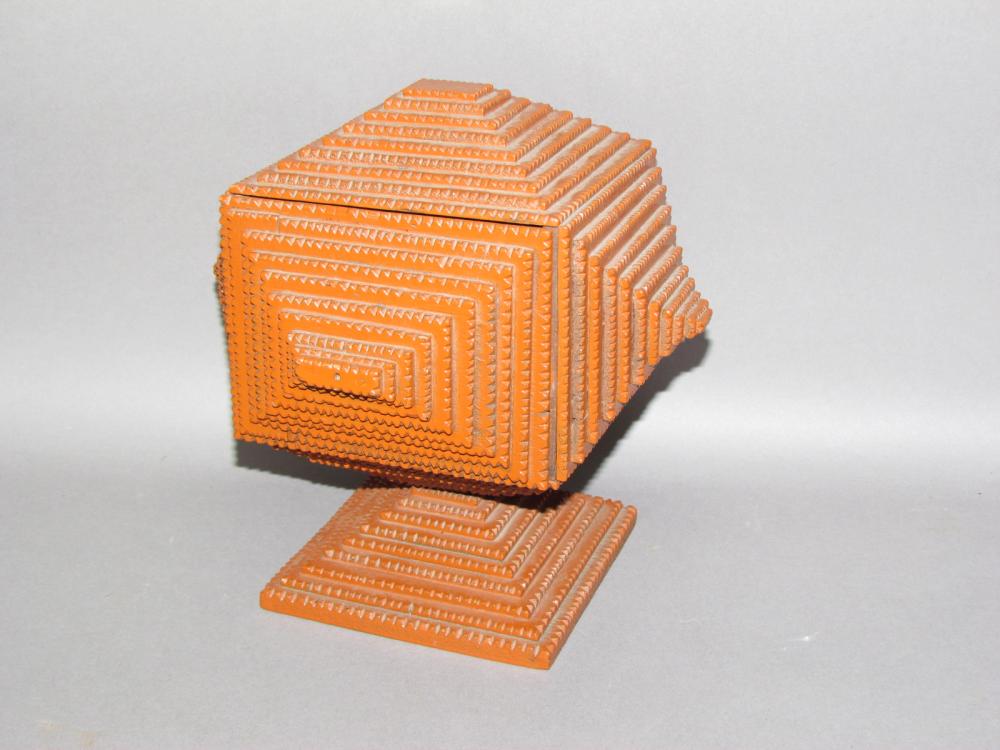 A round tortoiseshell box and cover 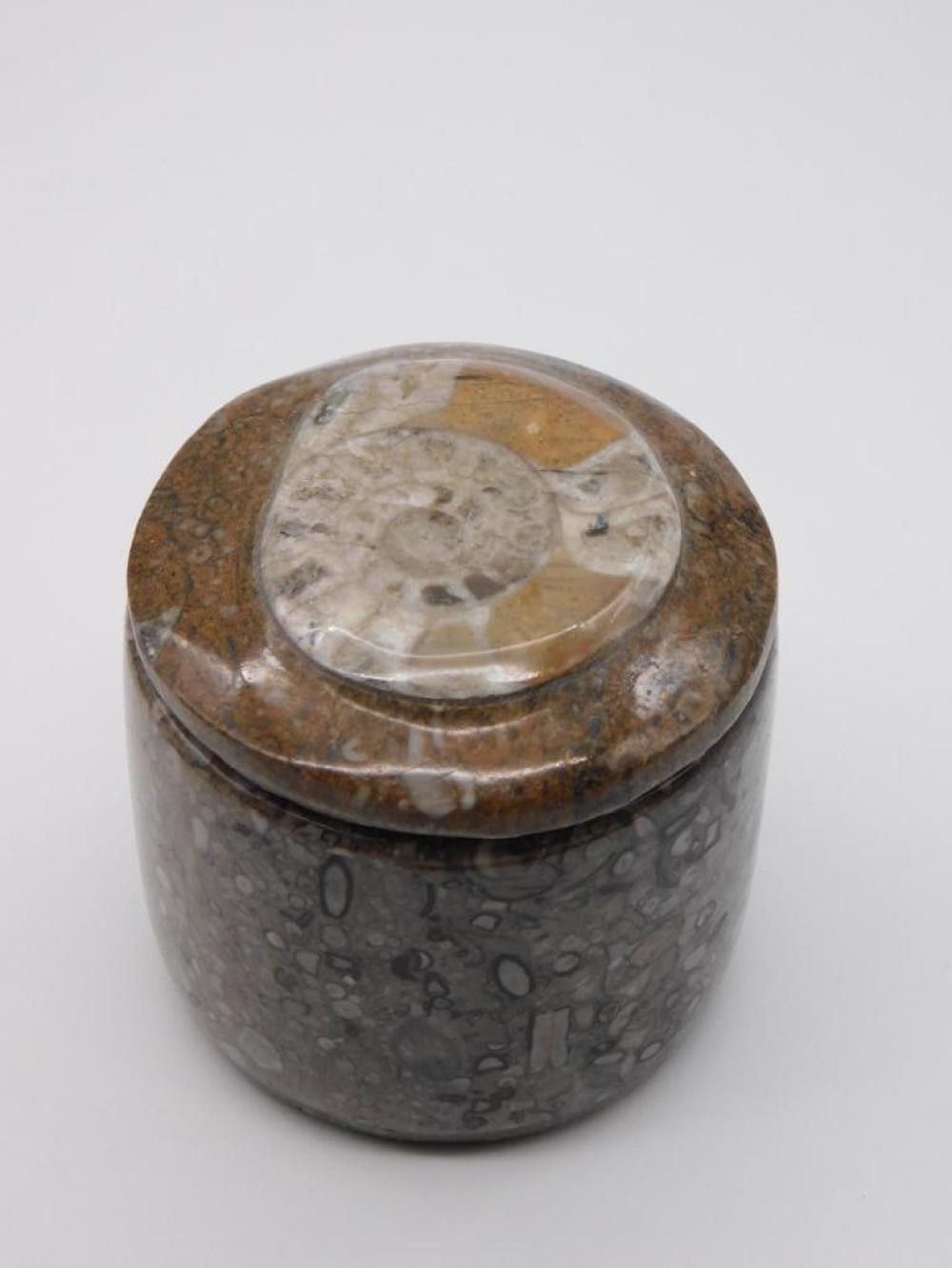 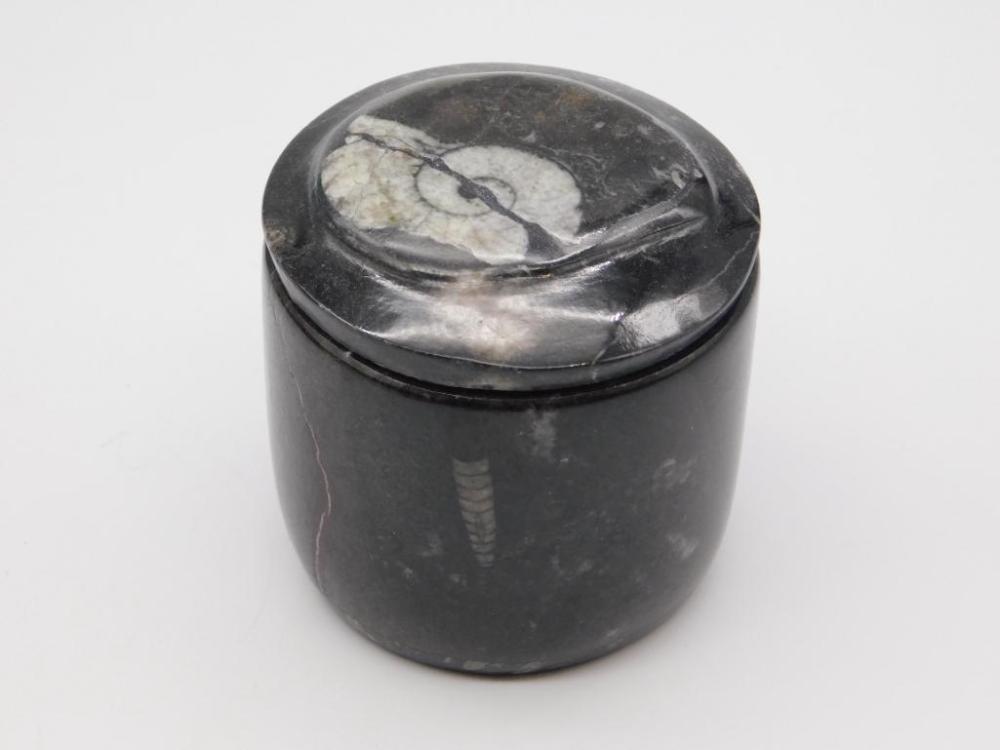 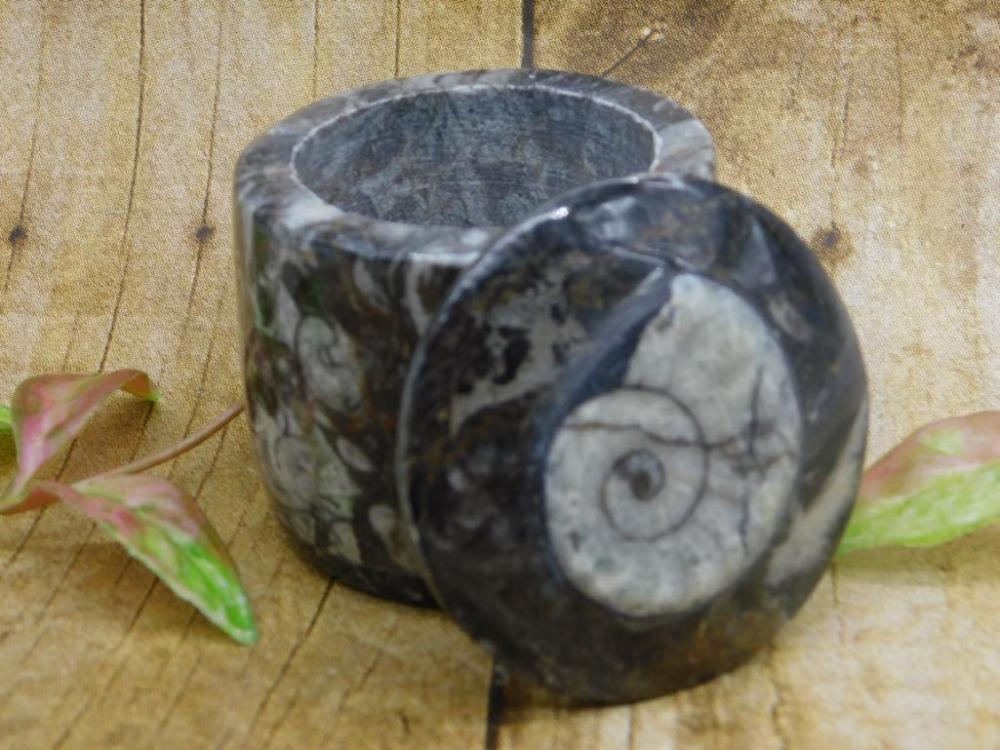 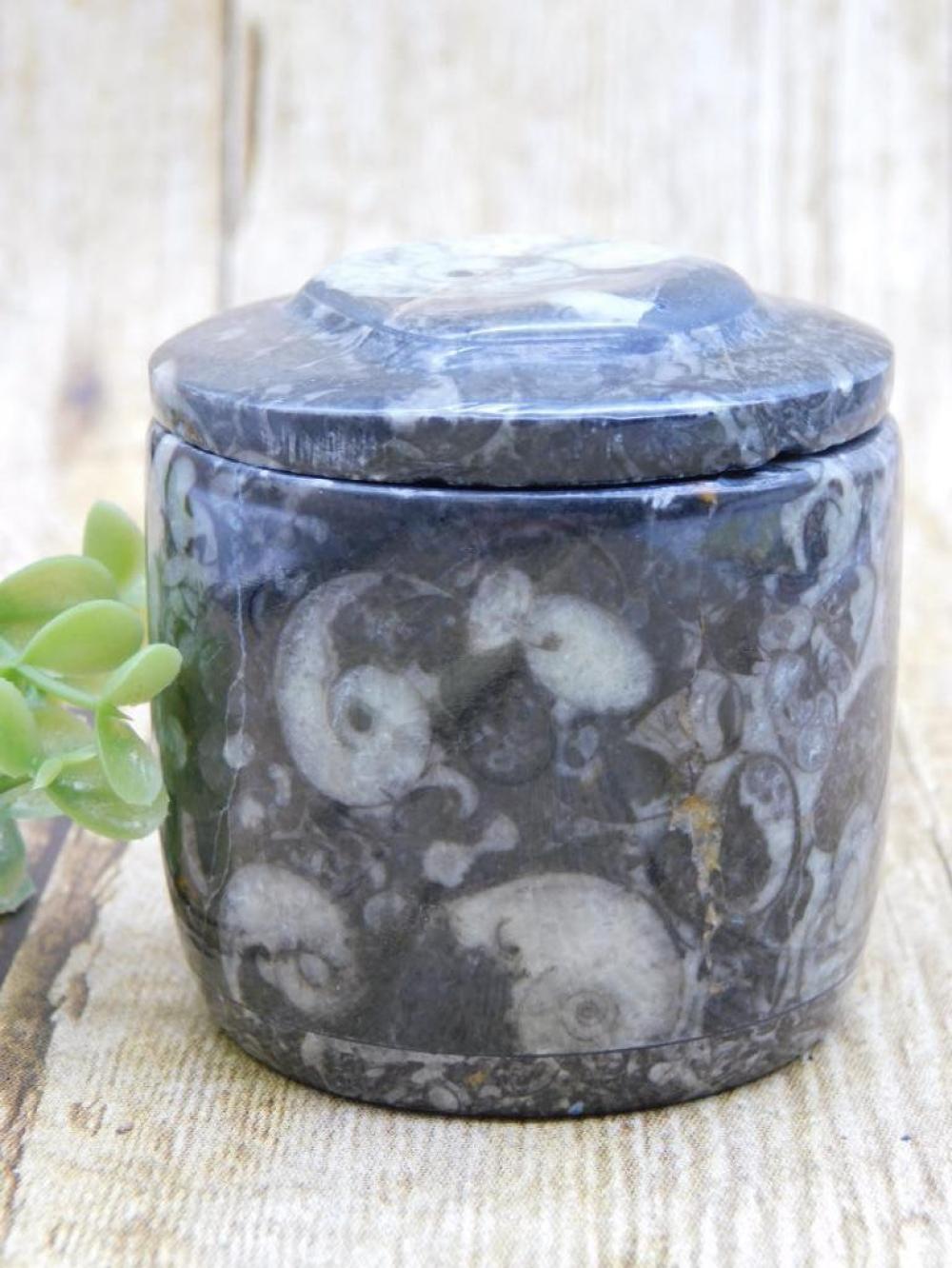 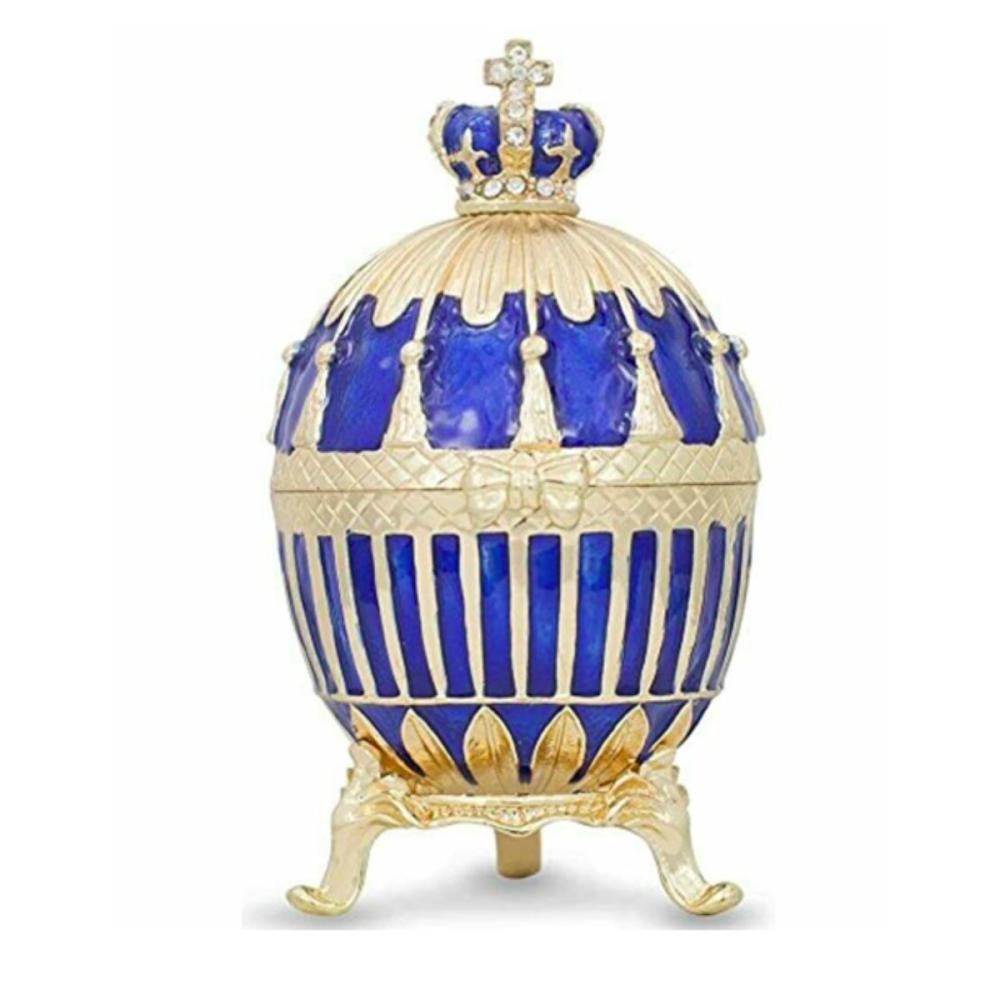 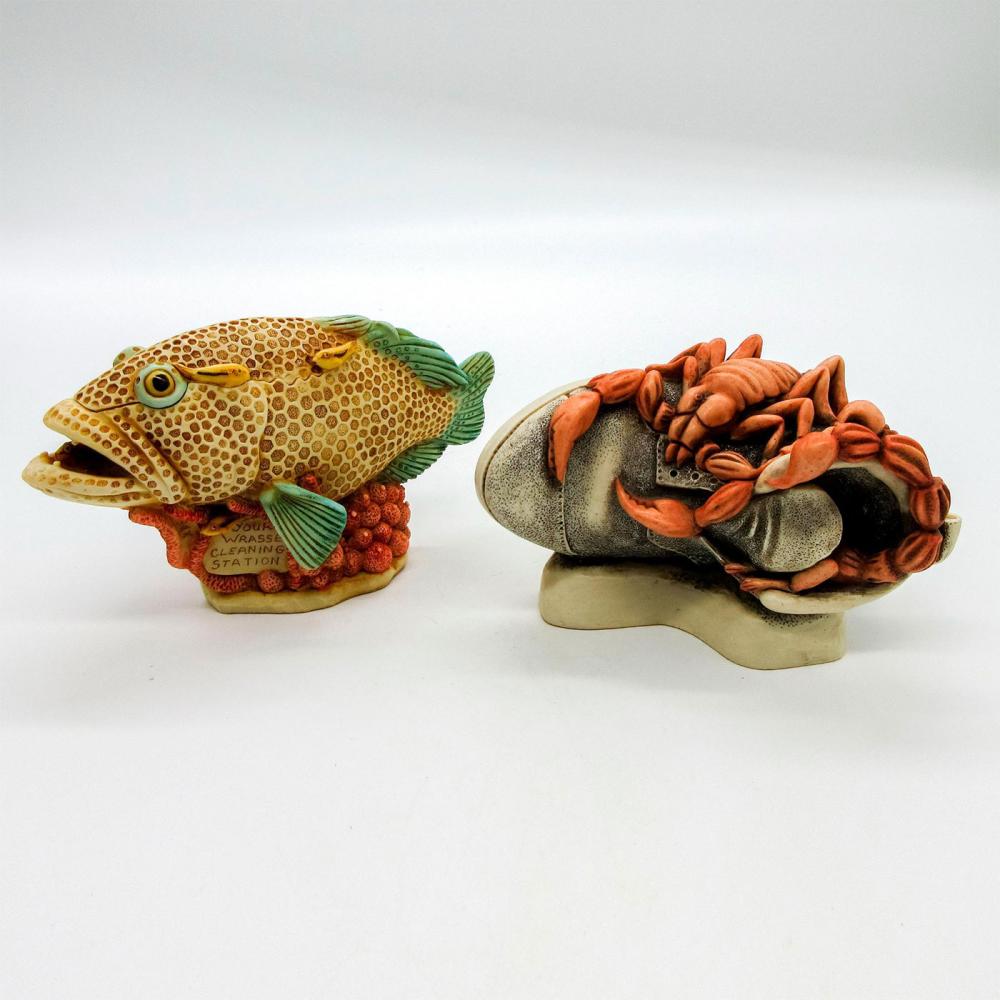 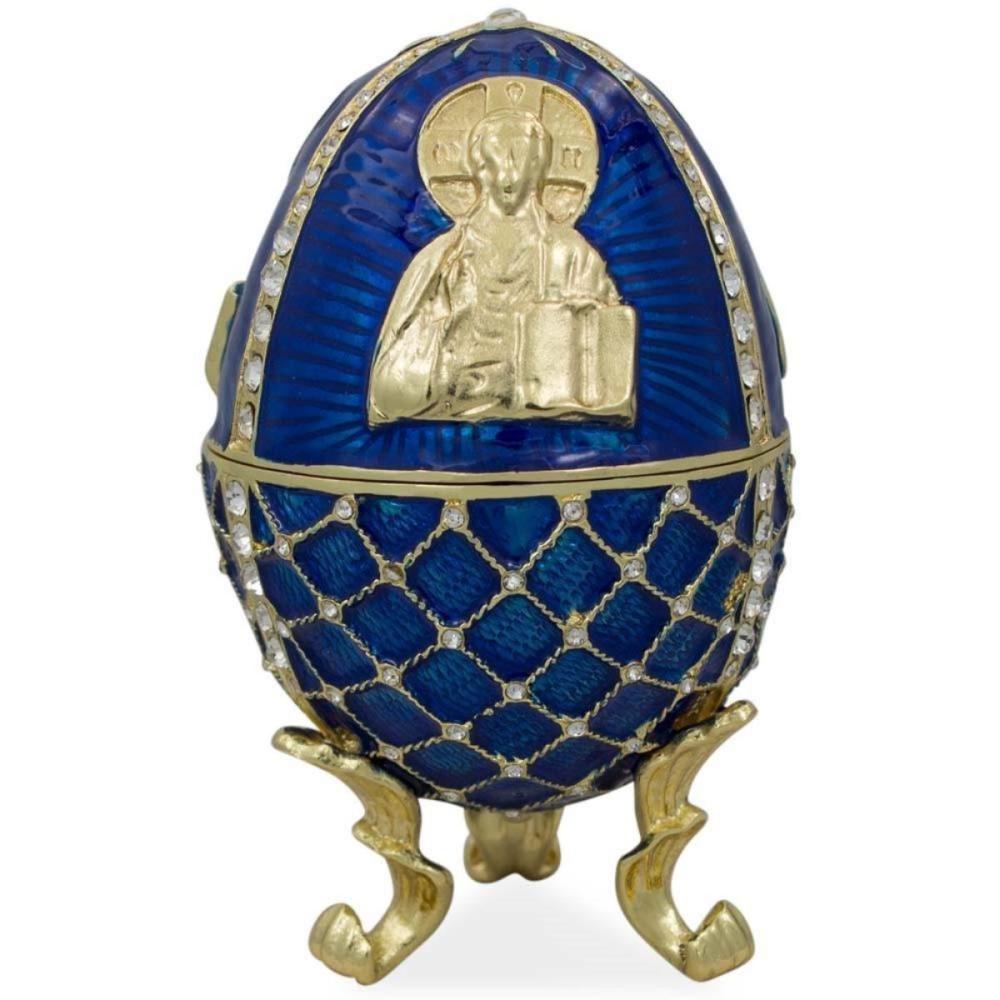 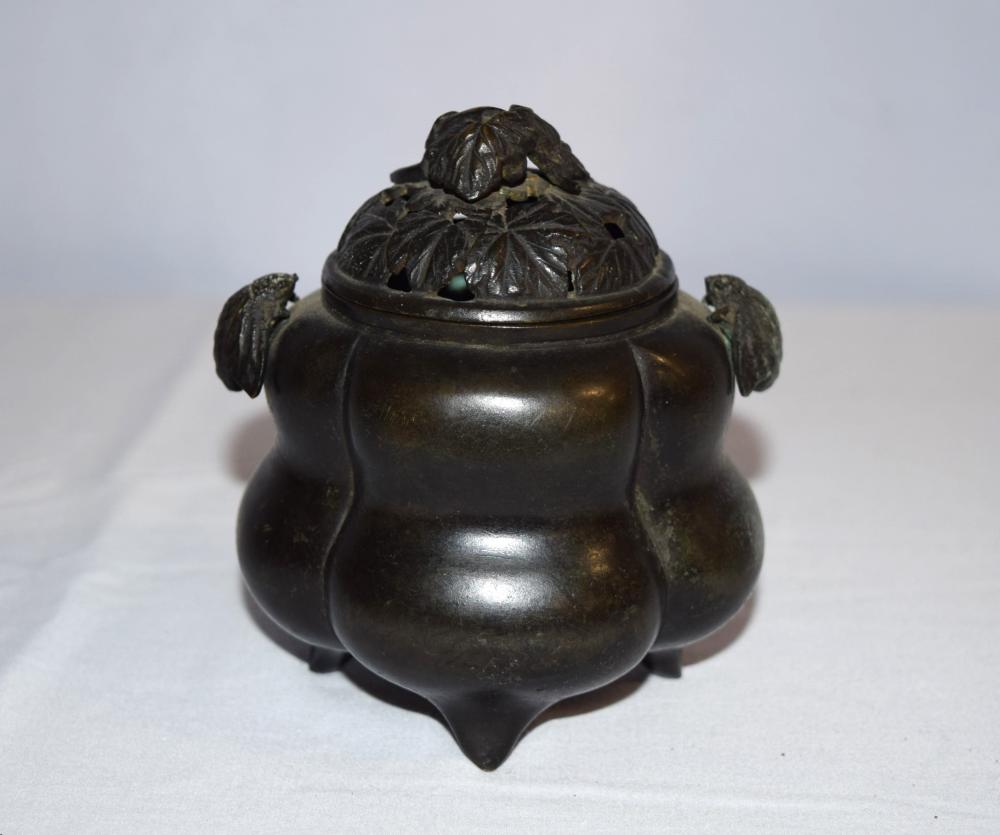 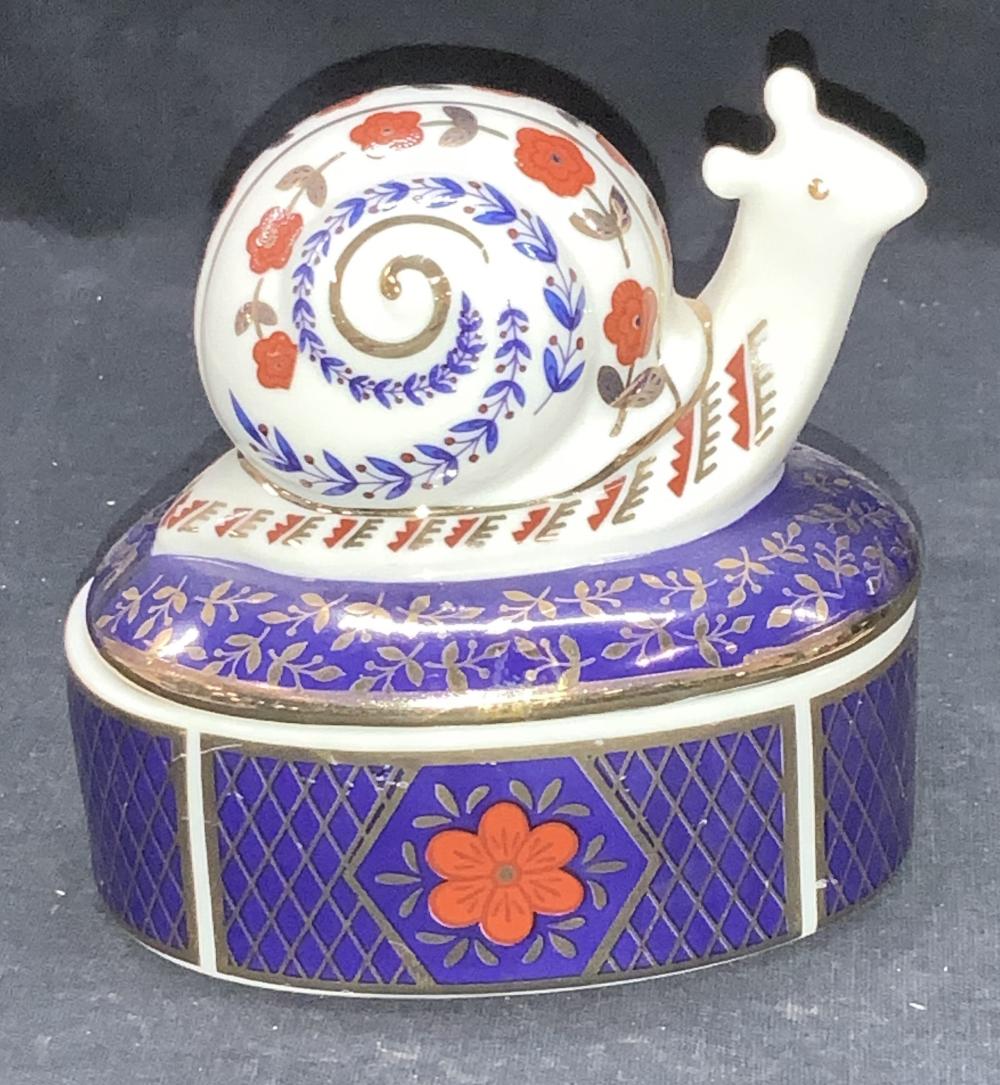 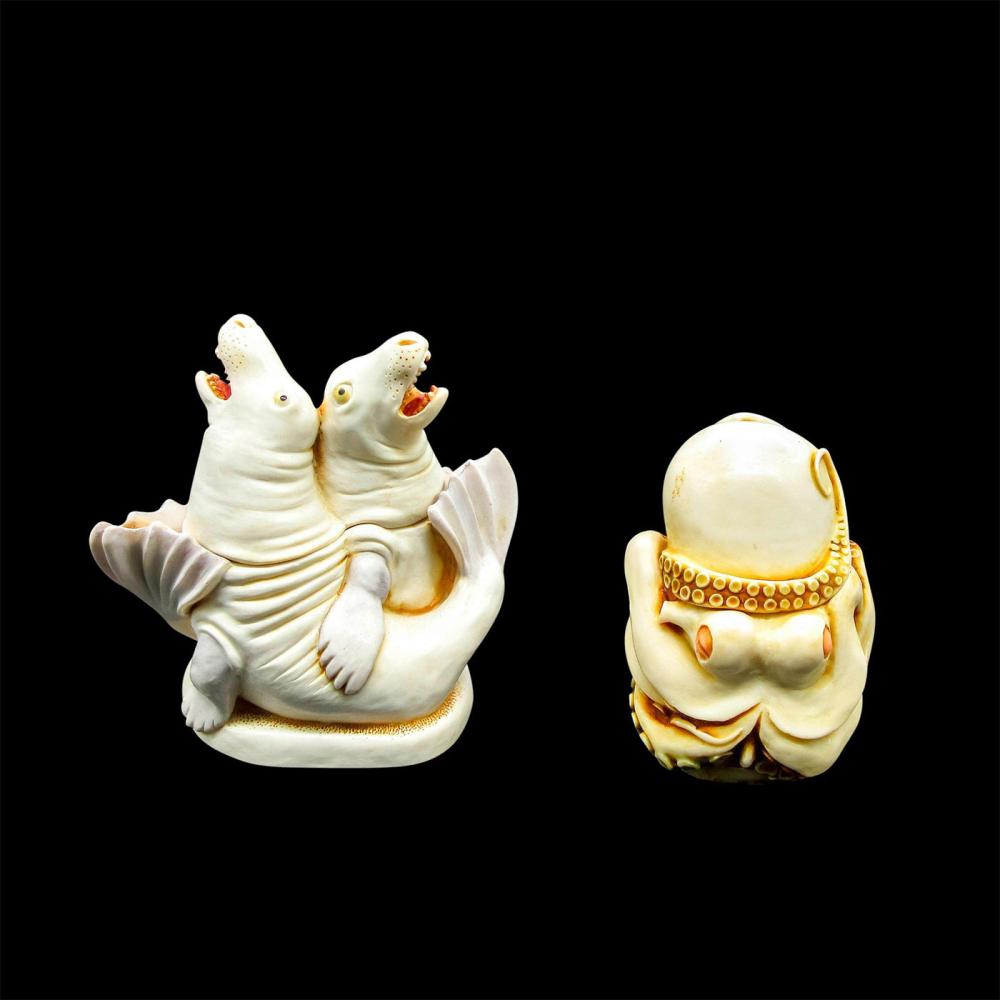 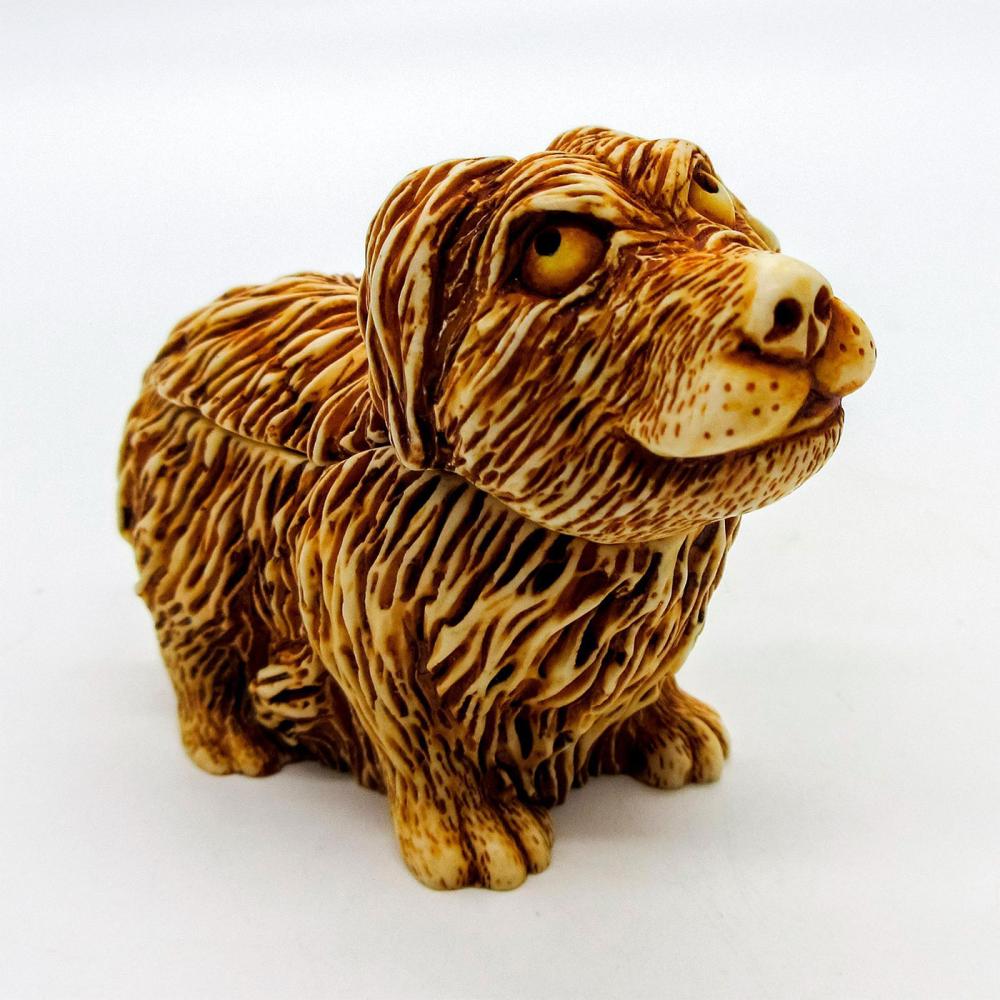 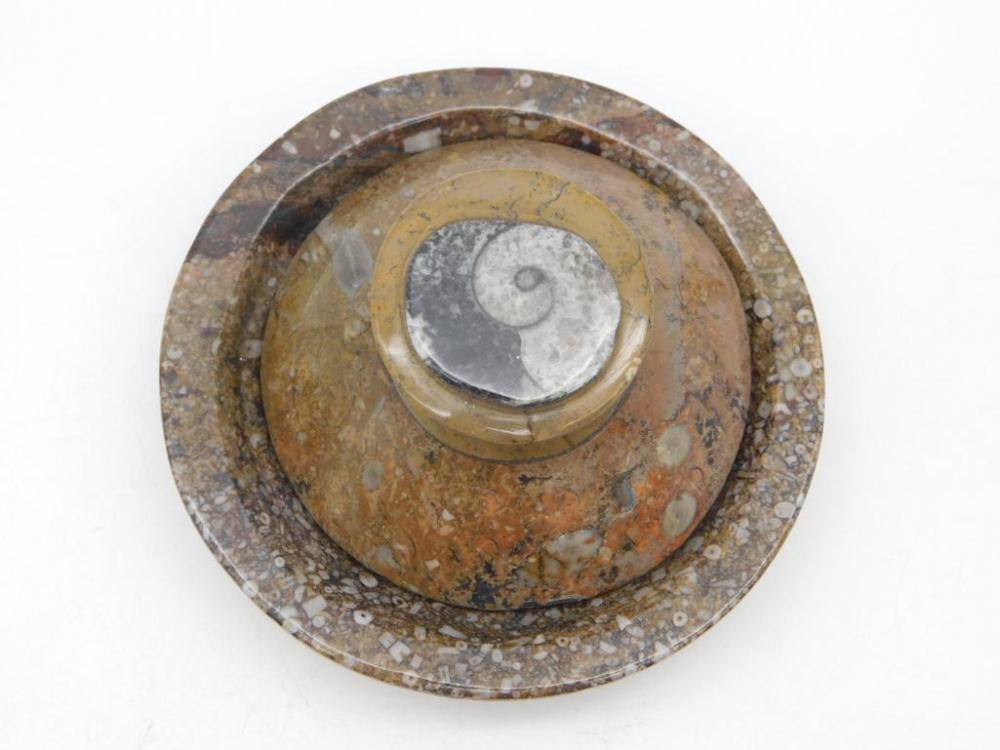 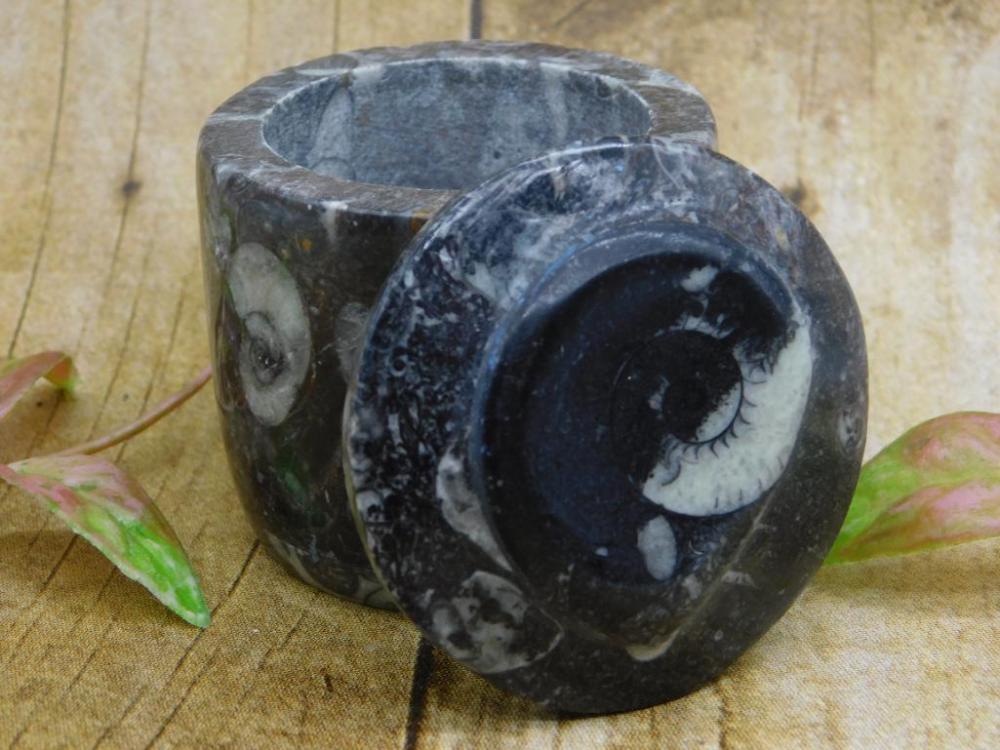 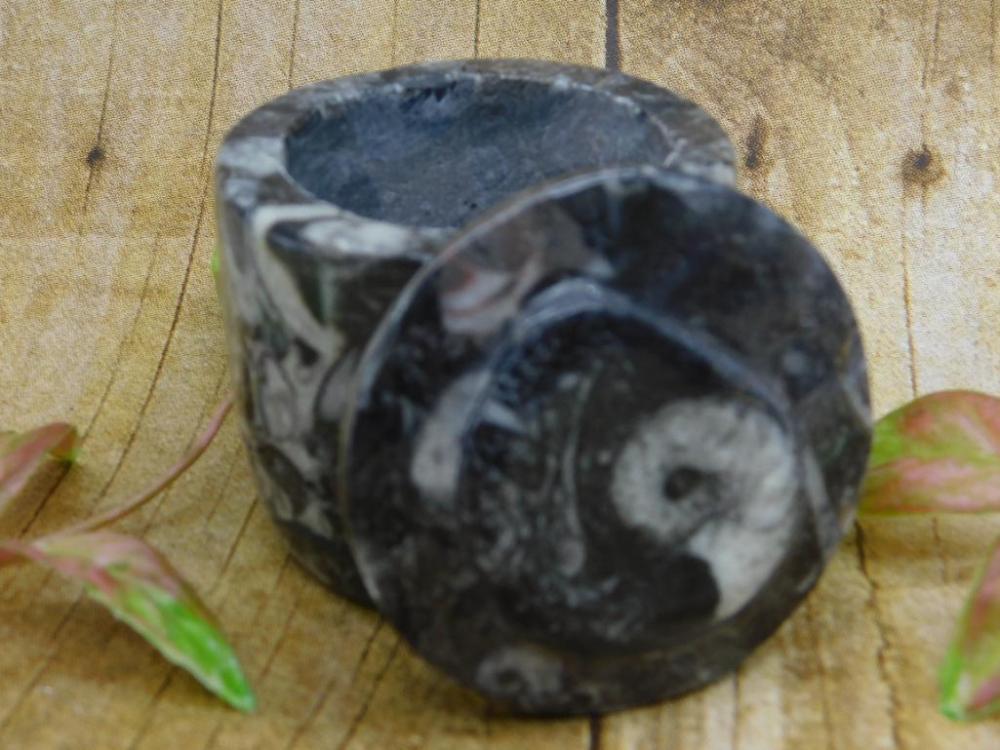 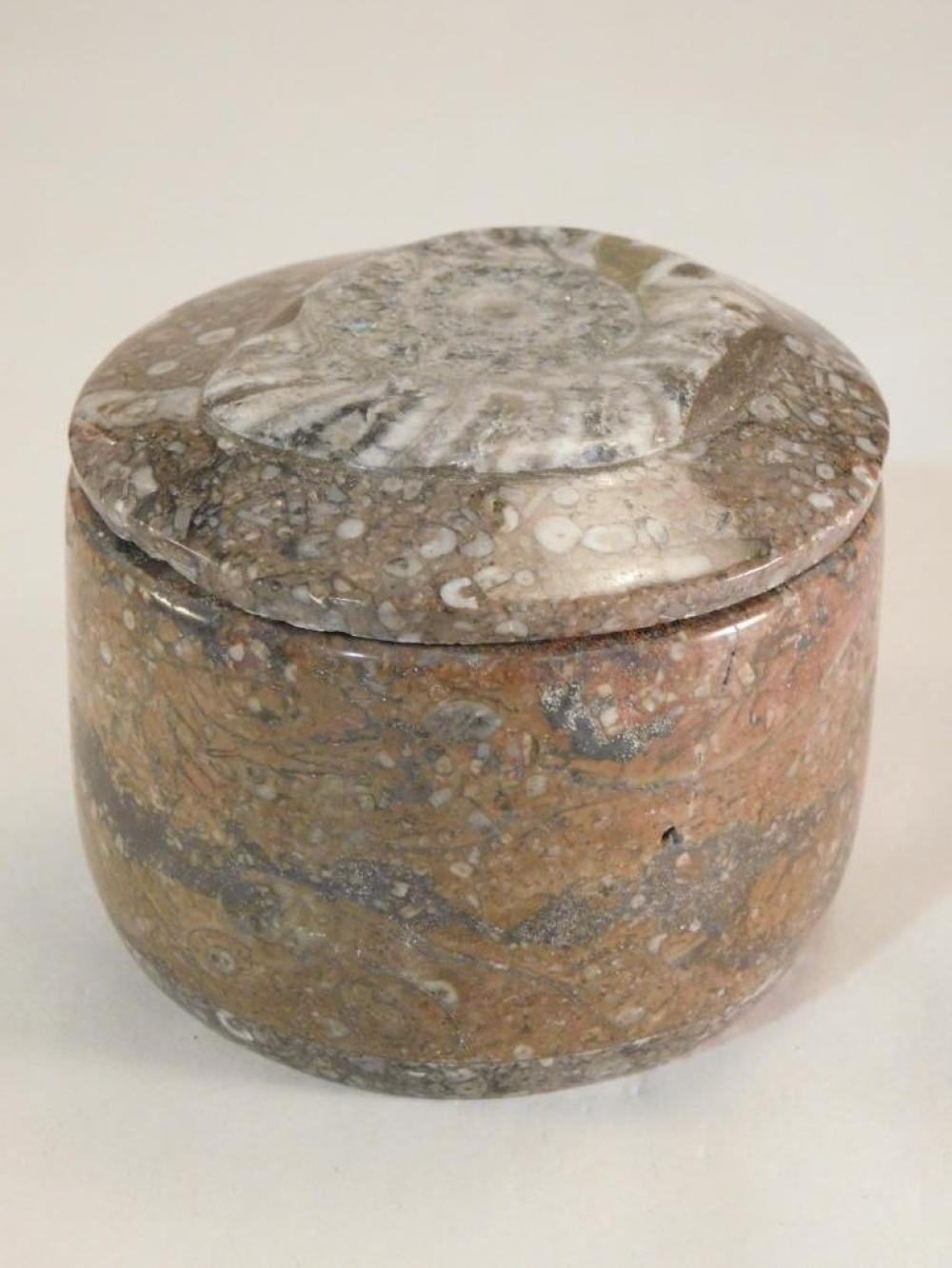 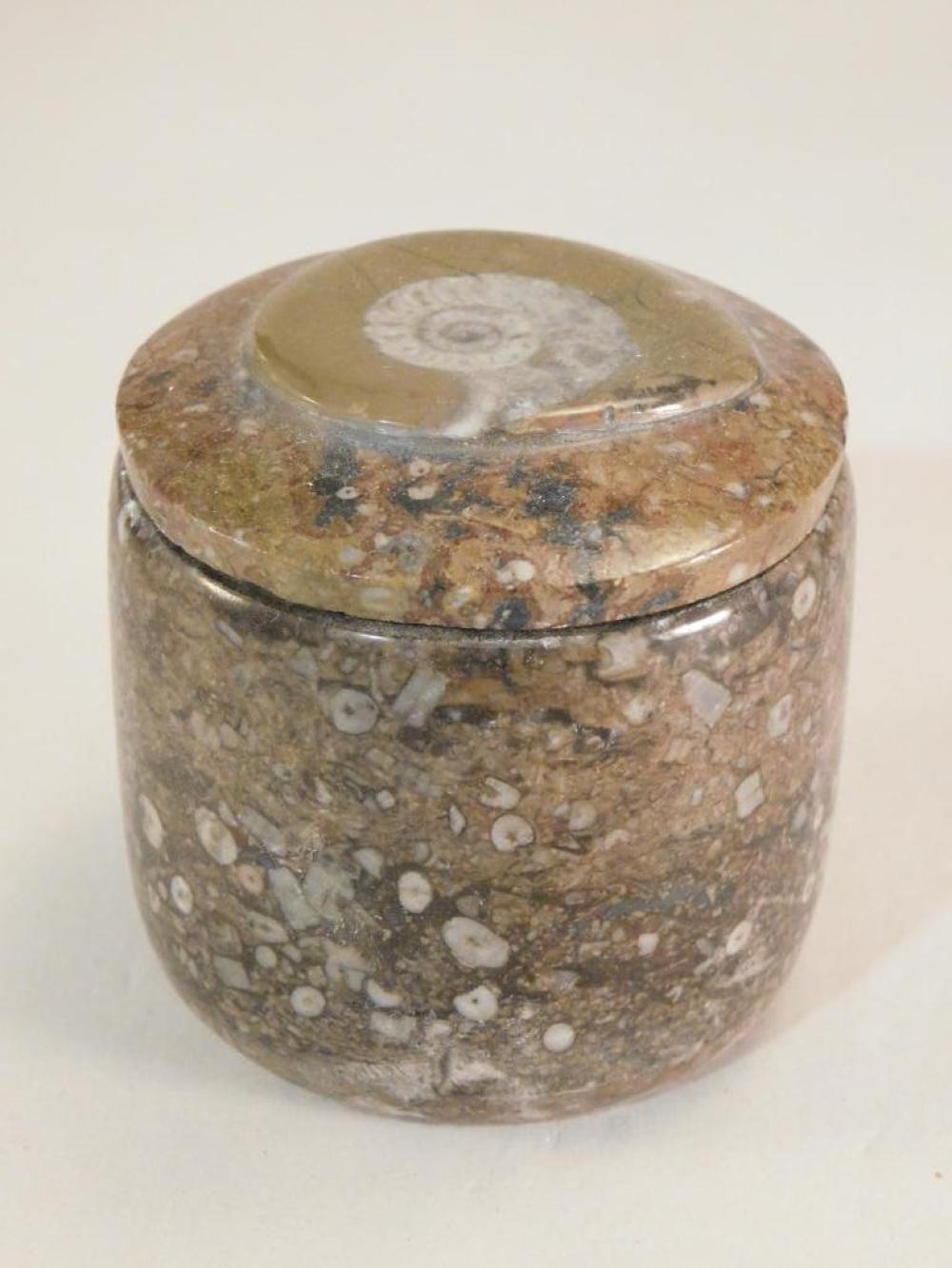 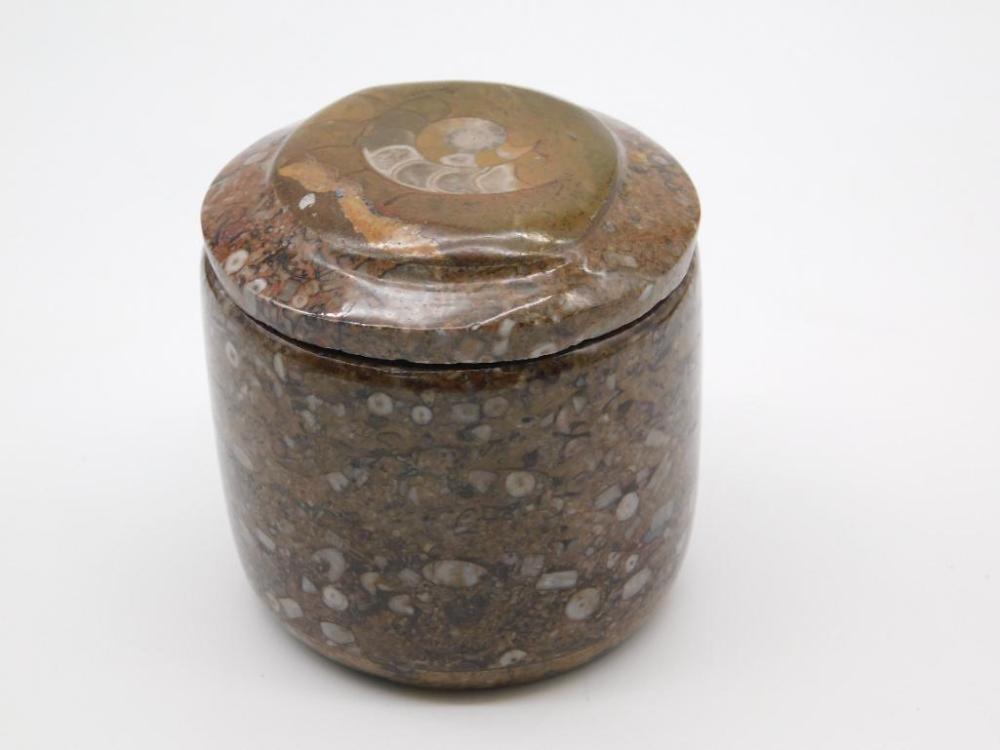