A love of Turkish antique rugs expresses a collector’s appreciation of culture, history, and time-honored ancient traditions. The Turkish rug is an art form that reflects the story of its weaver in symbols, colors, and motifs. Wherever the Turkish rug connoisseur find an authentic Turkish carpet for sale, that piece will be a reflection of the region in which it was created.

Rug weaving in Anatolia began with arrival of Turkish tribes from Central Asia known as Seljuks. Early rugs featured floral and geometrical patterns. Later, the tradition of rug weaving continued with the Ottoman Turks. In the transitional period between these eras, animal figures began to appear in the craftsmanship of the Turkish rug. The 16th century revealed the second major period of Anatolian rug weaving, the results of which are known as “Classical Ottoman Rugs.” These pieces are also called “palace rugs,” because the designs and colors were commissioned by palace artists. Curling branches, leaves, floral motifs, and a naturalistic style characterize Classical rugs.

Over time, the art of rug weaving spread to other regions of Turkey. In the 19th and 20th centuries, rugs woven in Hereke, near the metropolitan center of Istanbul, gained worldwide fame. Originally woven only for sultans of the Ottoman Empire, these rugs are some of the finest quality in the world. Palaces around the world often display Turkish carpets. Maintaining their integrity due to fine craftsmanship and natural dyes, the carpets become even more valuable with age. 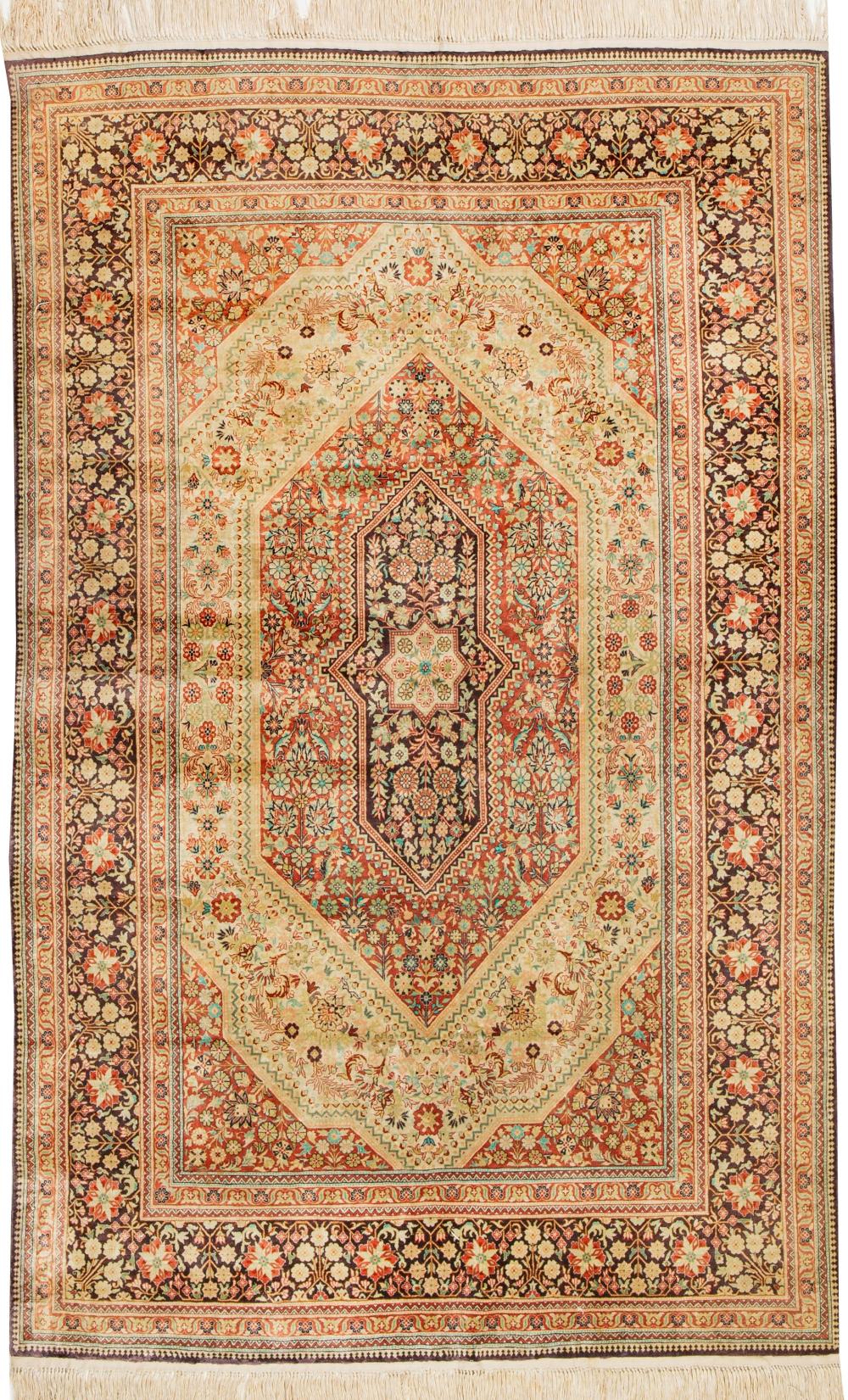 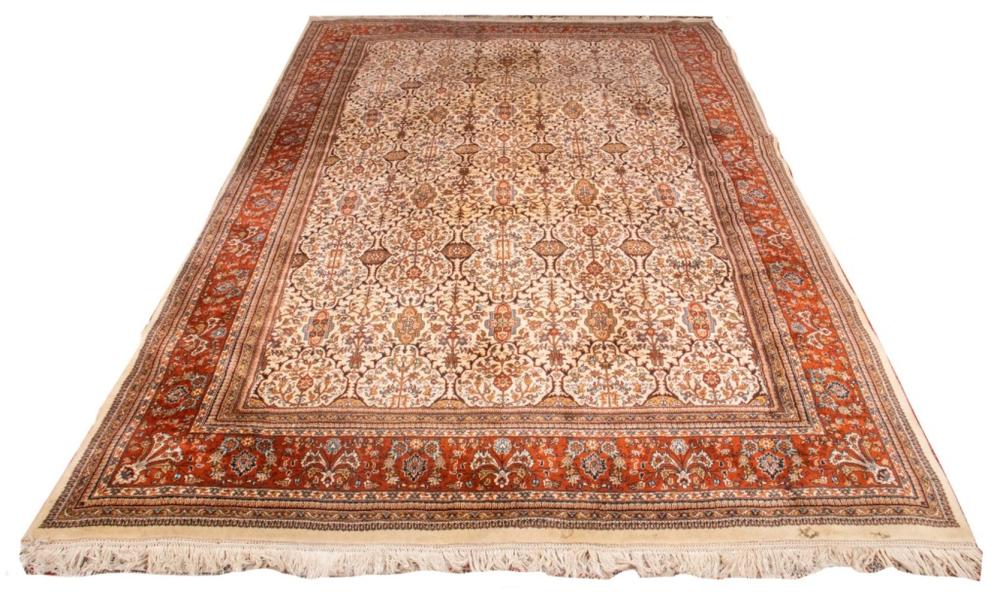 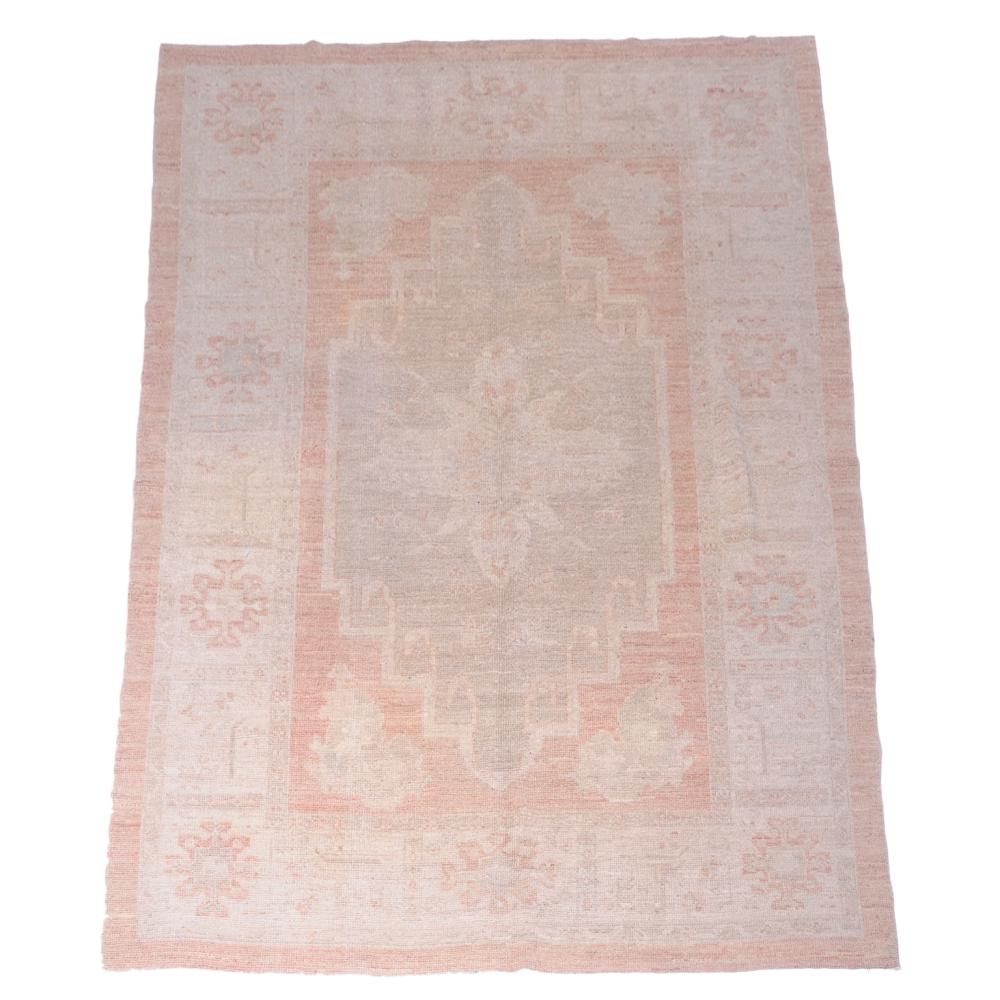 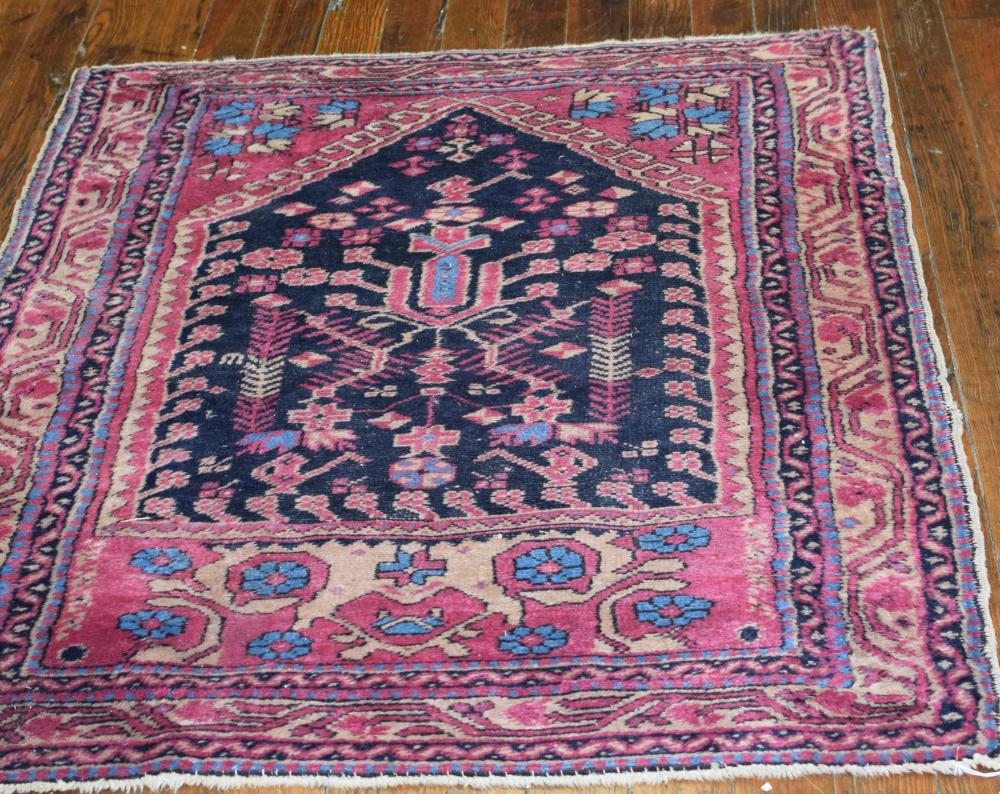 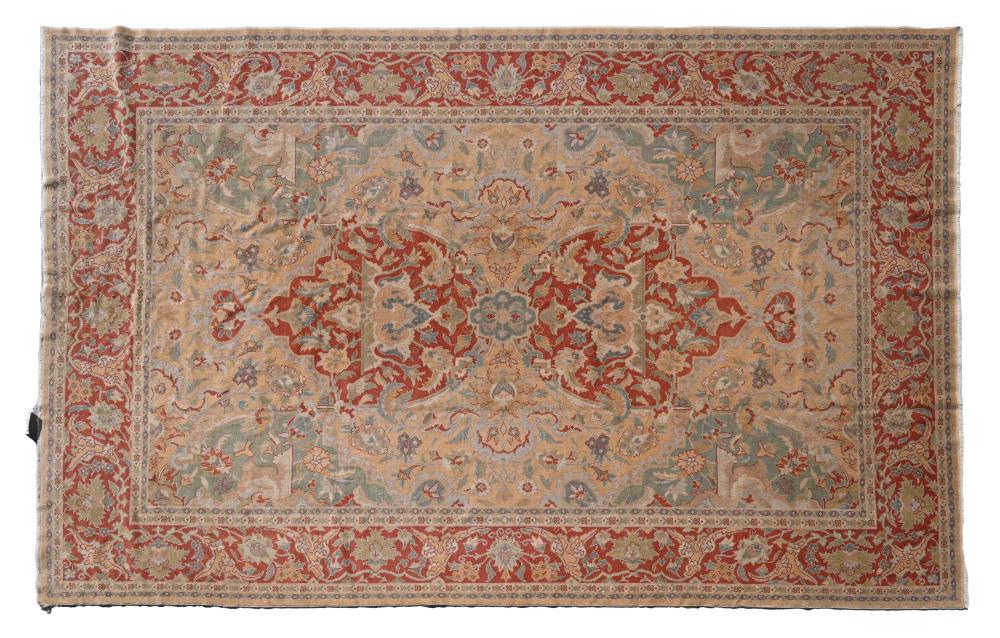 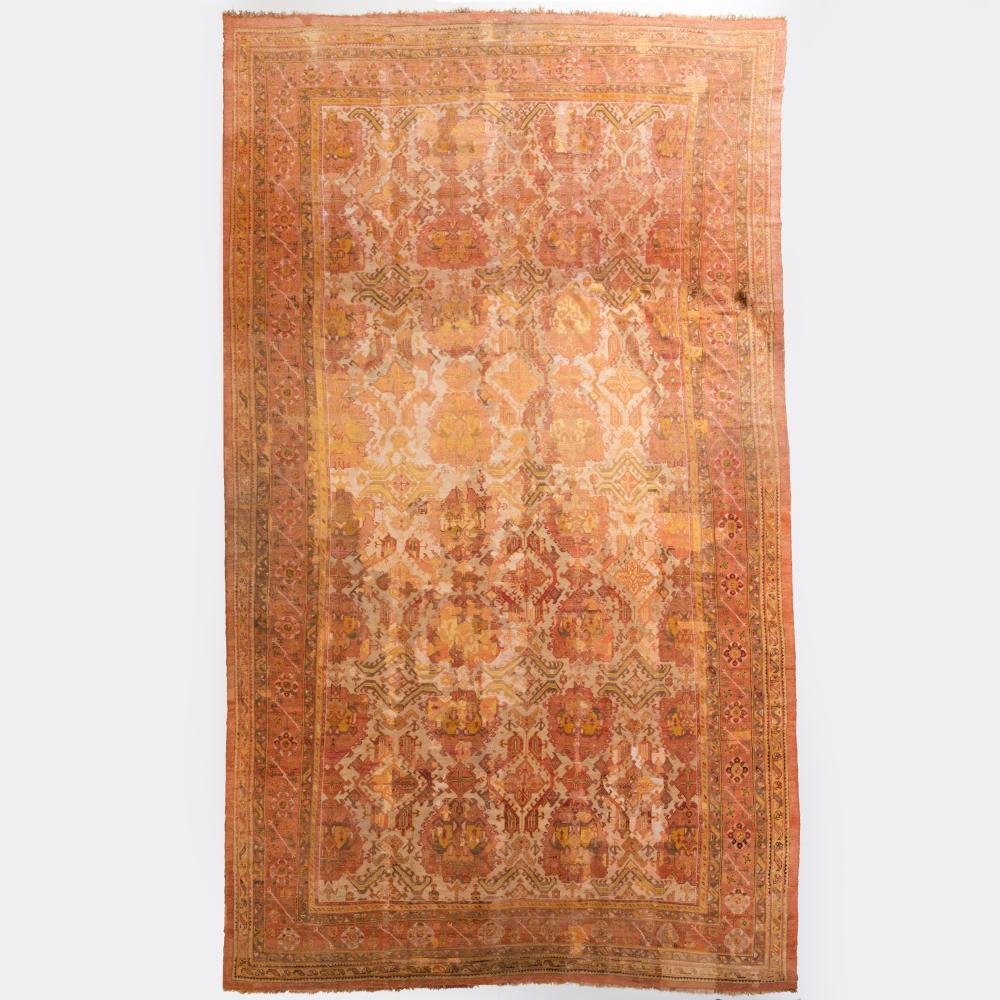 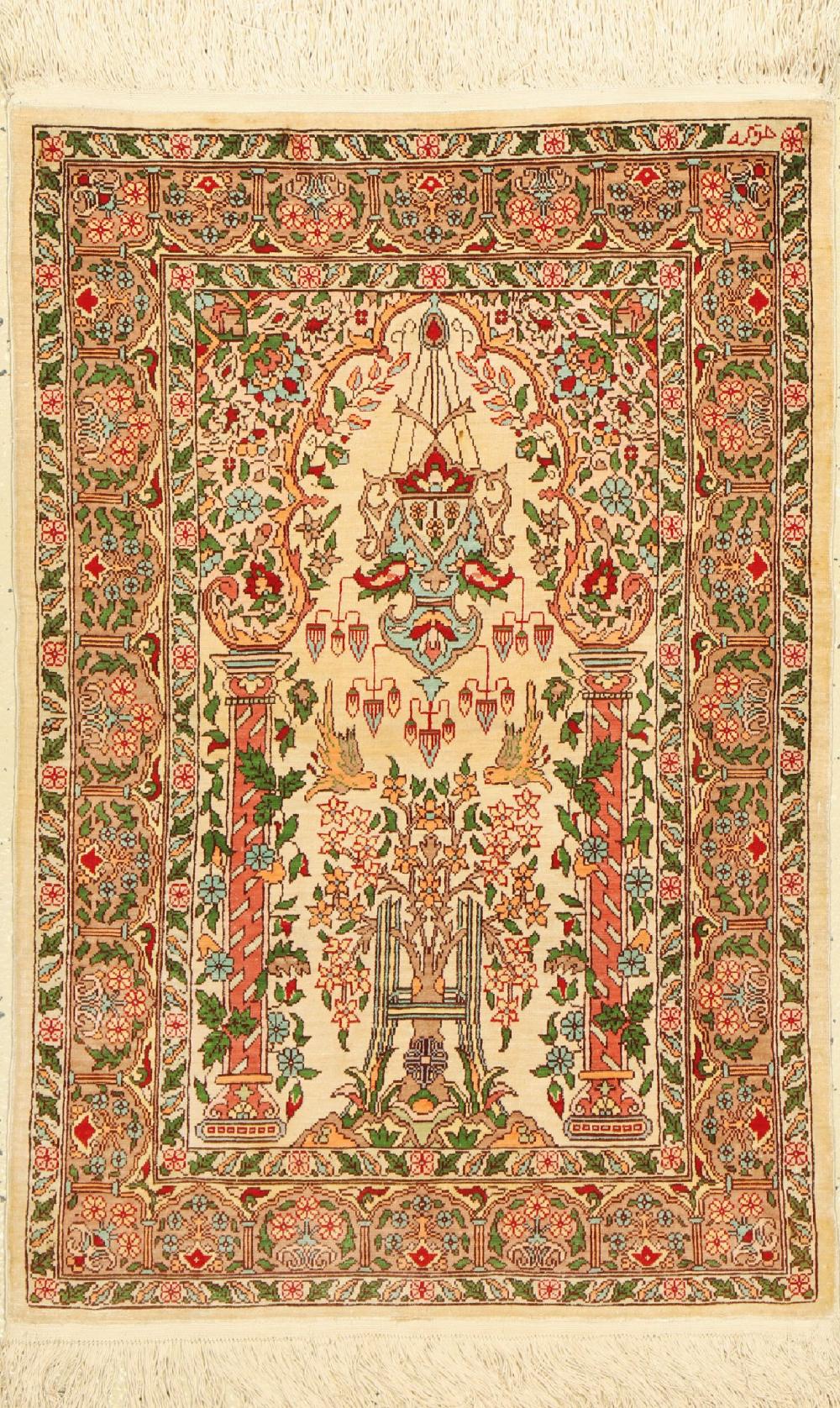 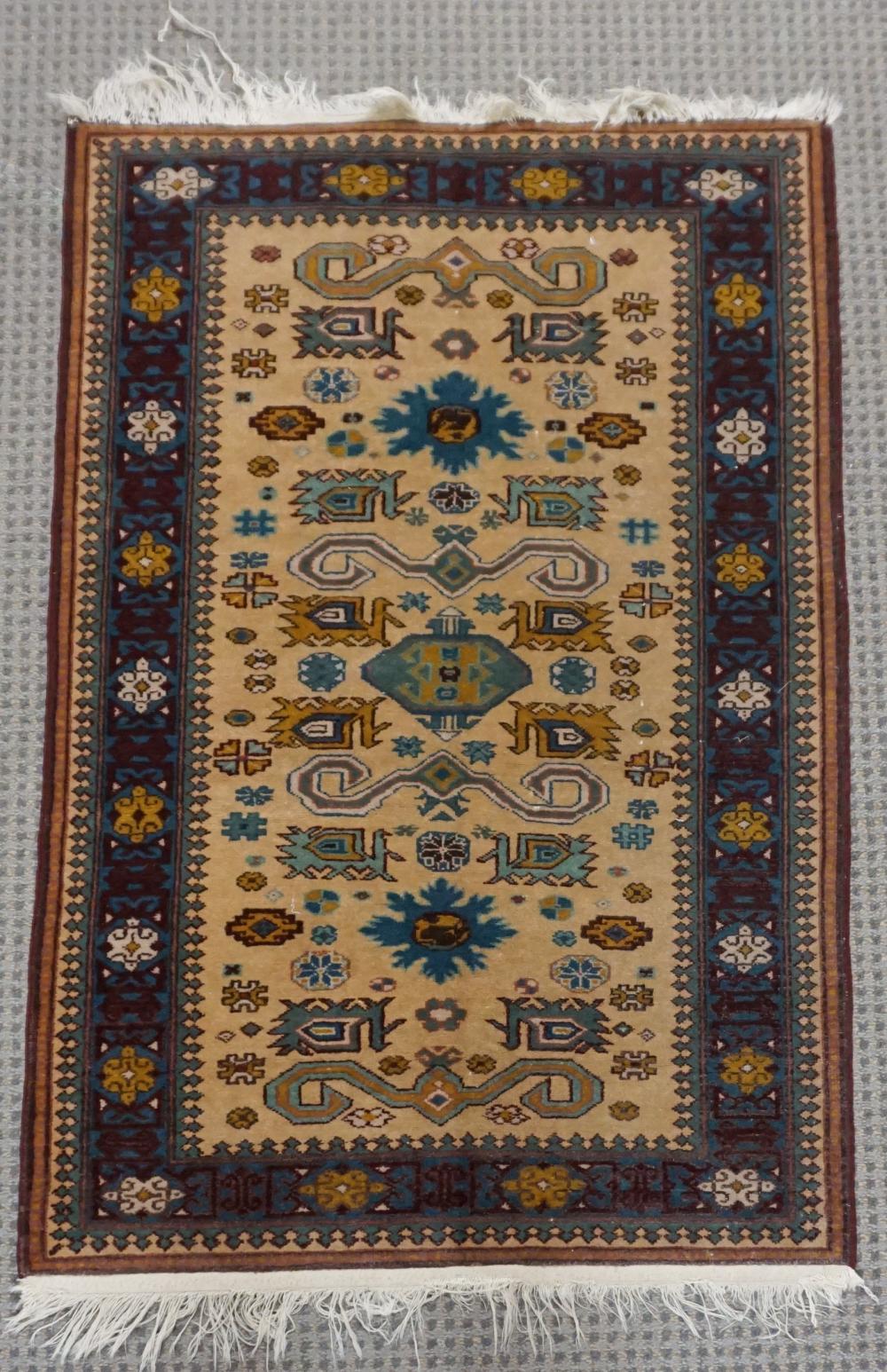 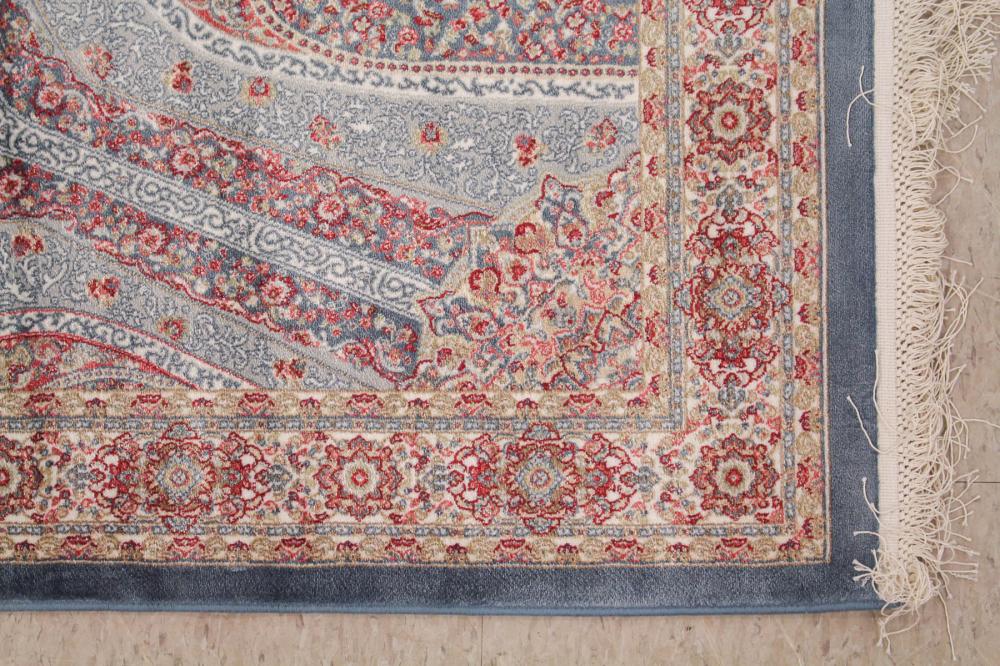 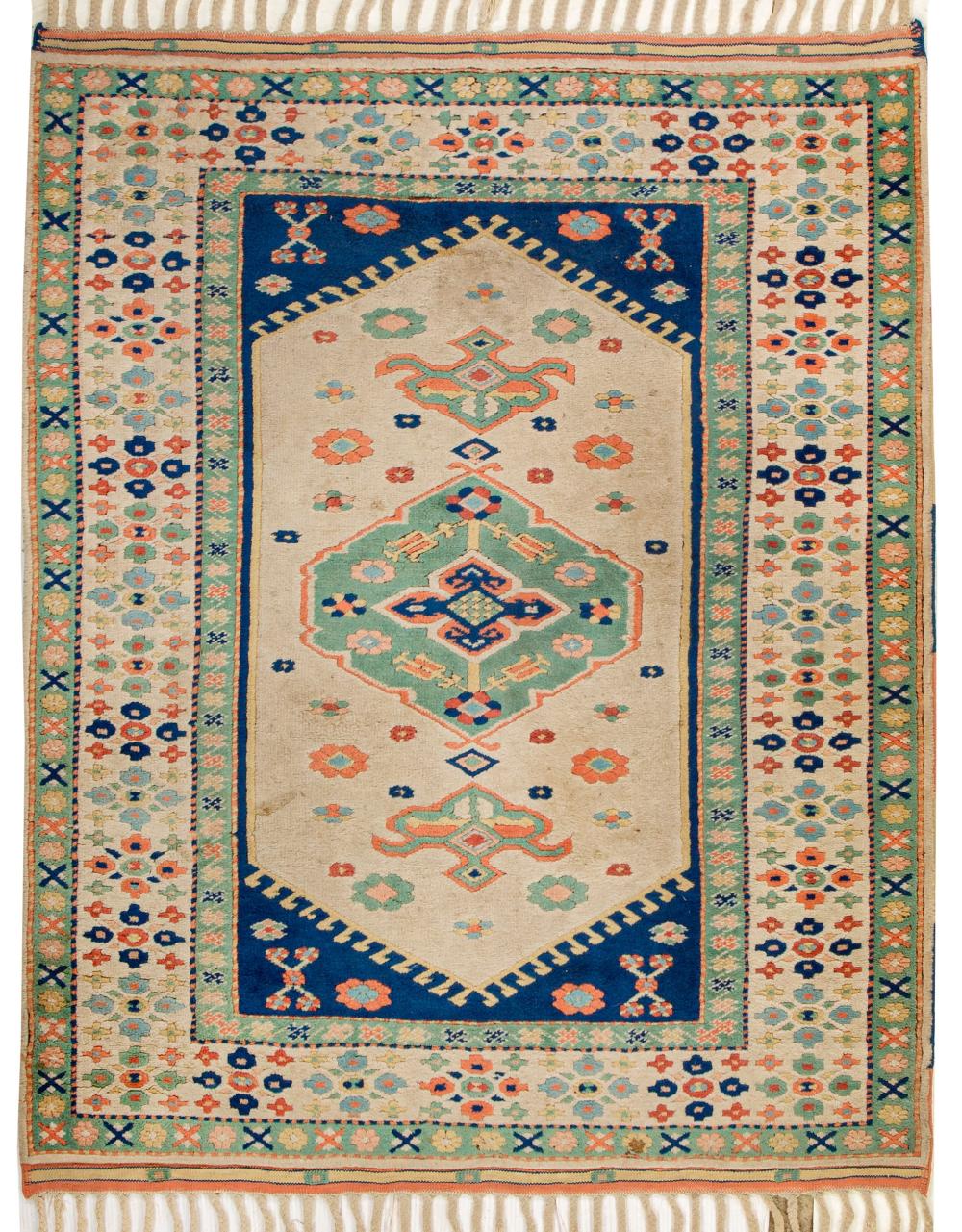 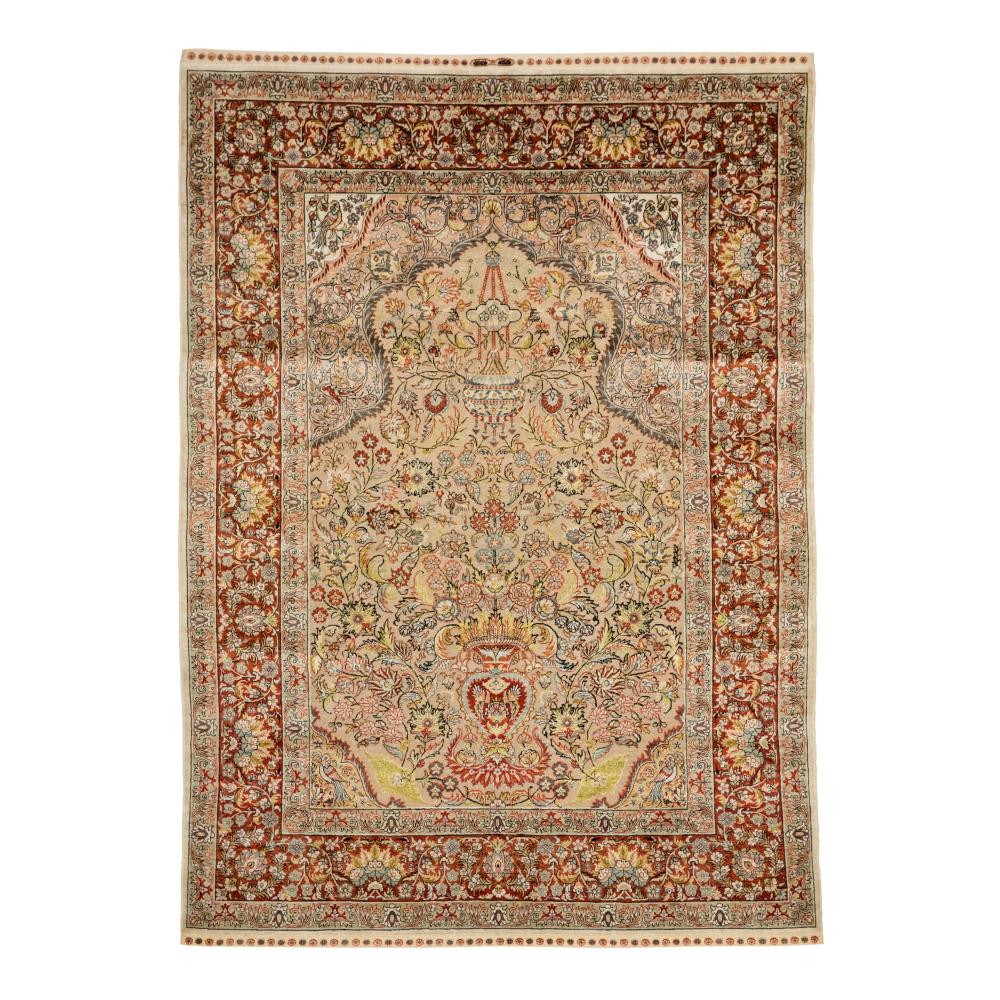 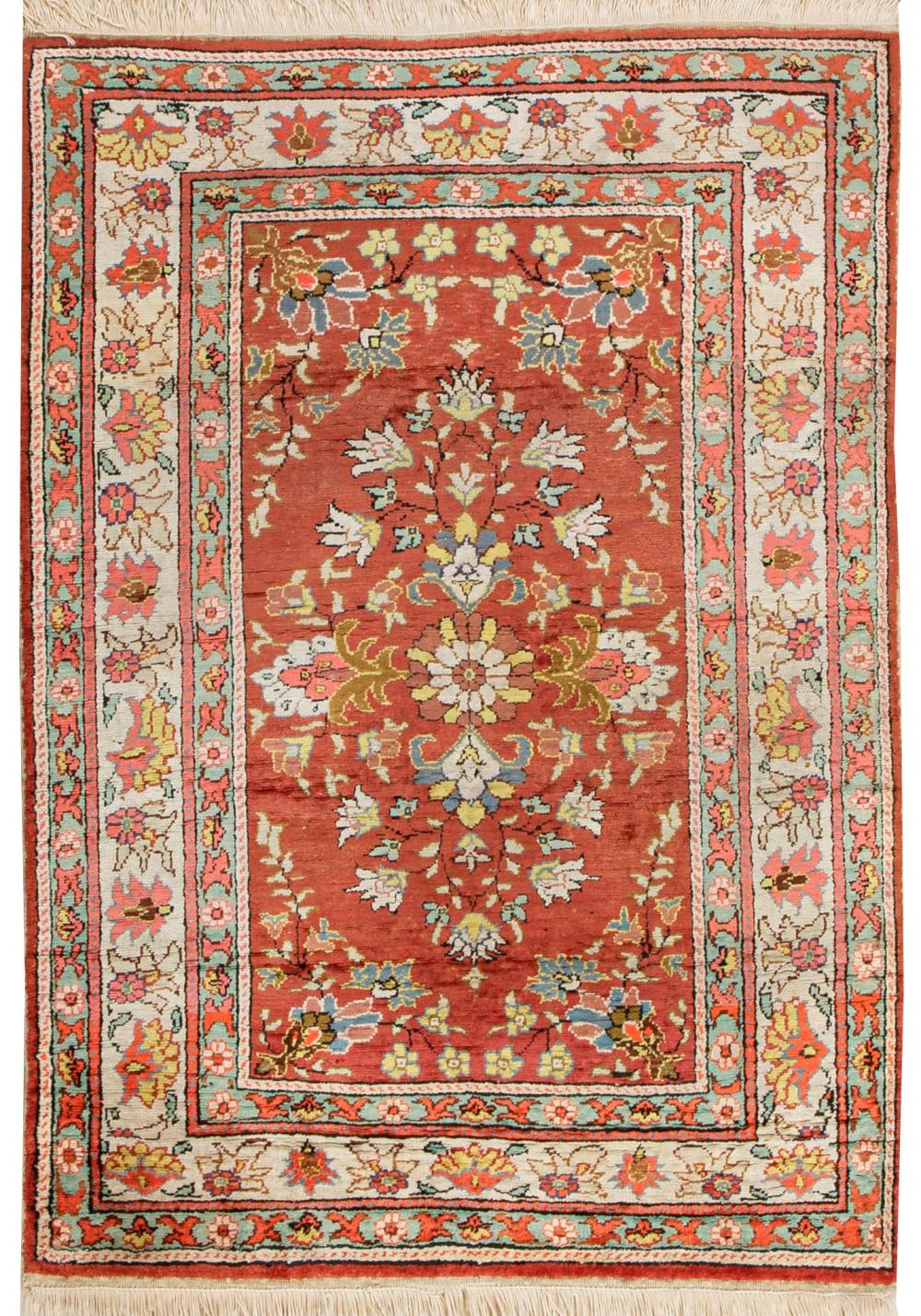 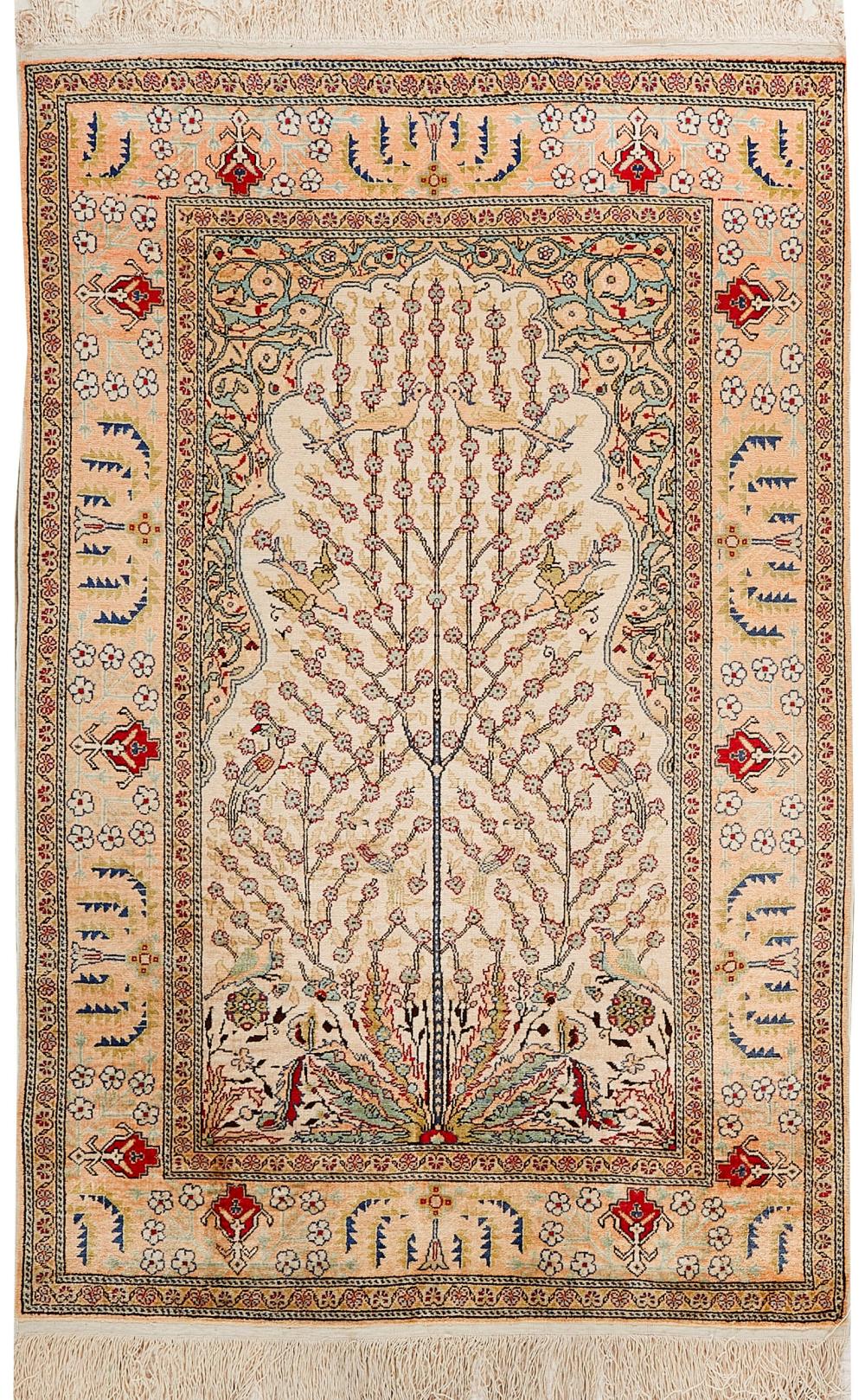 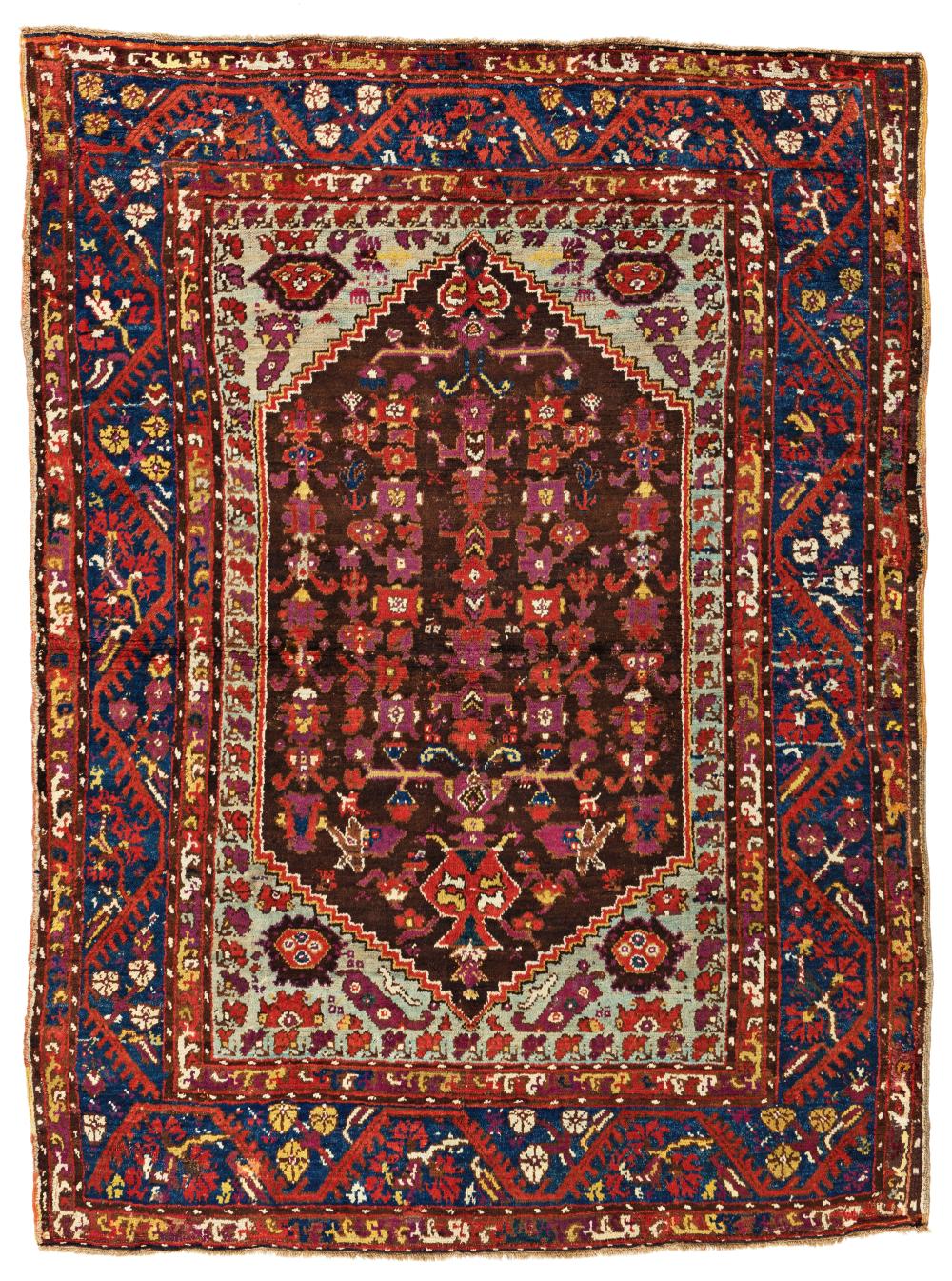 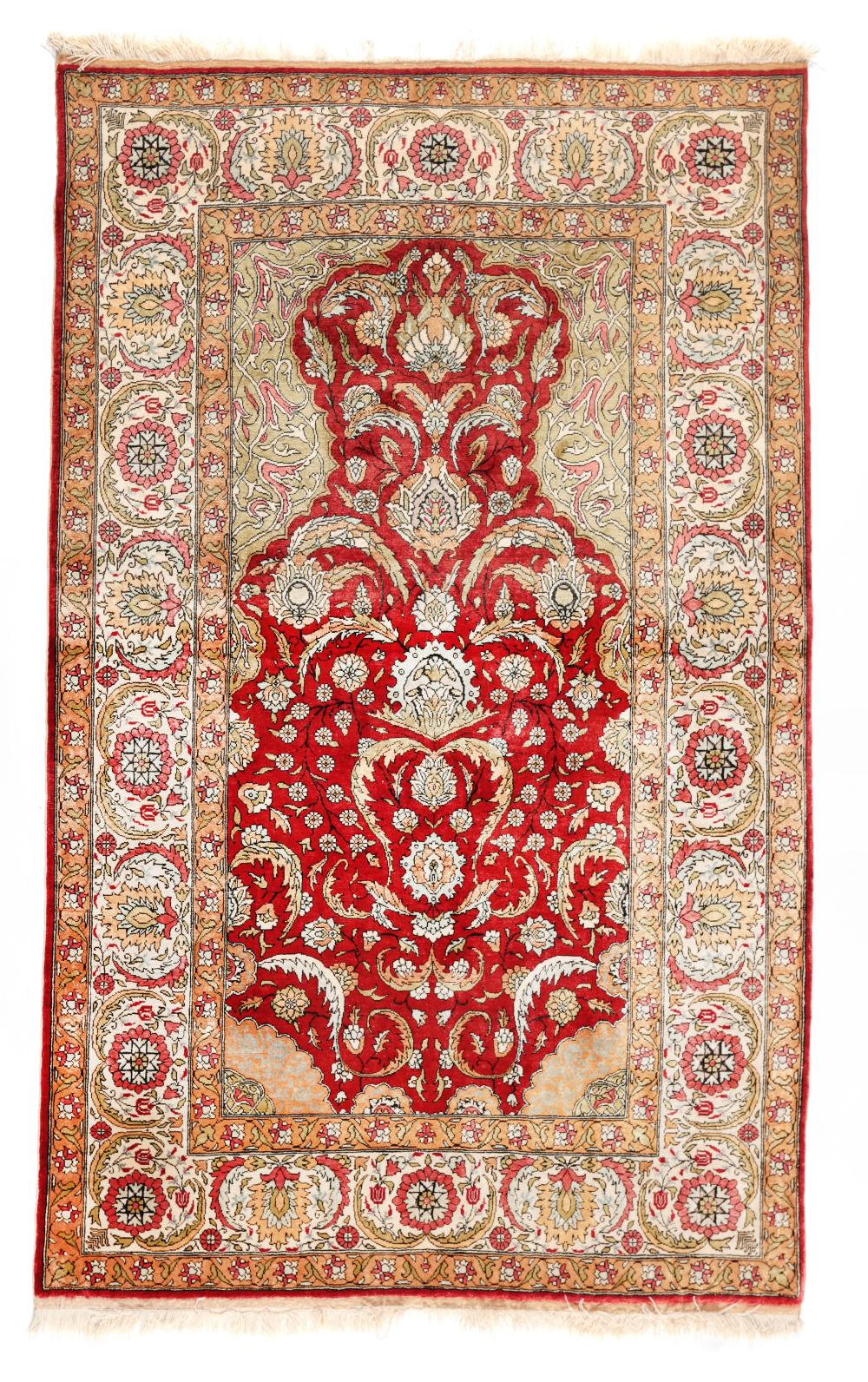 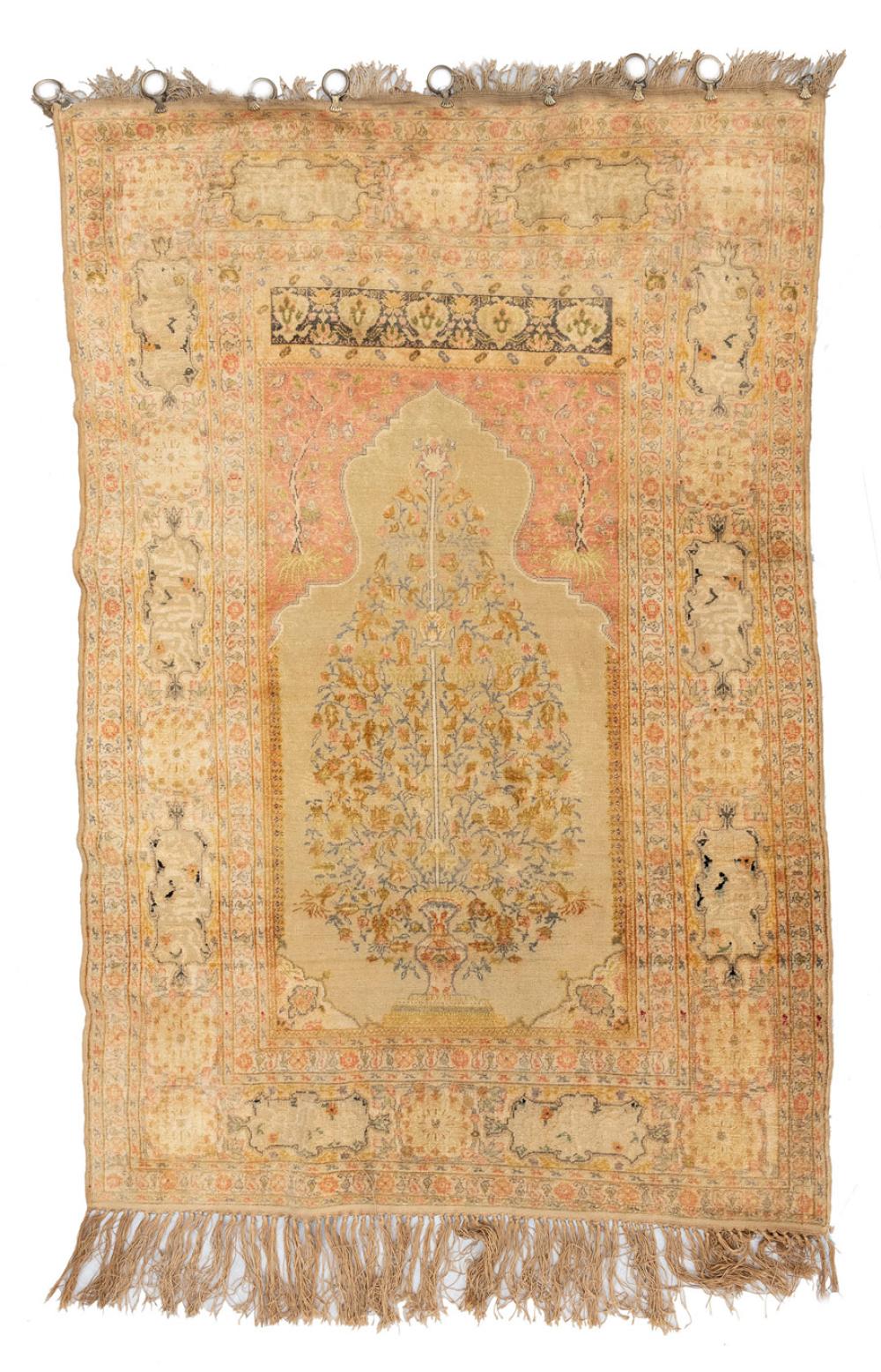 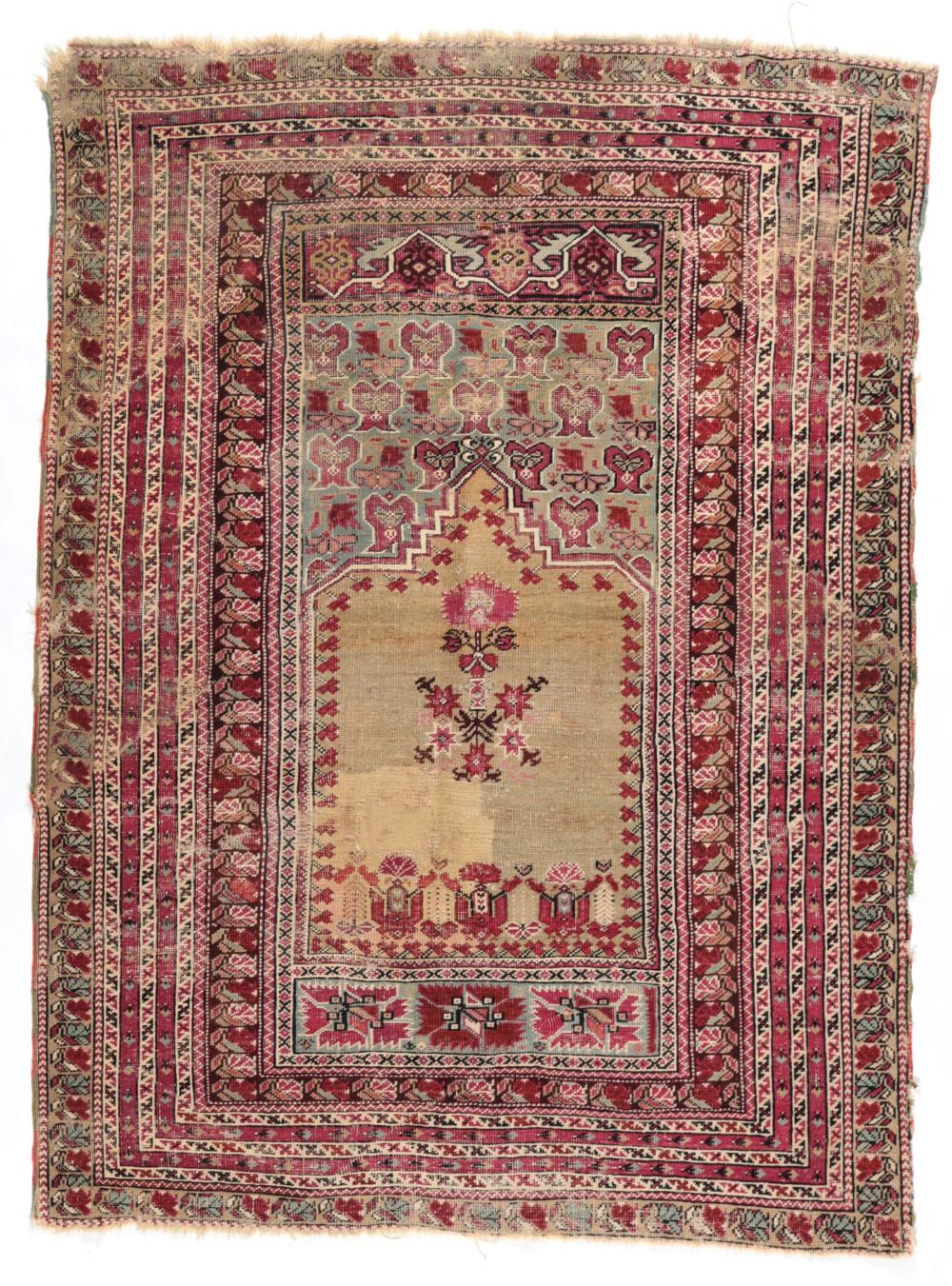 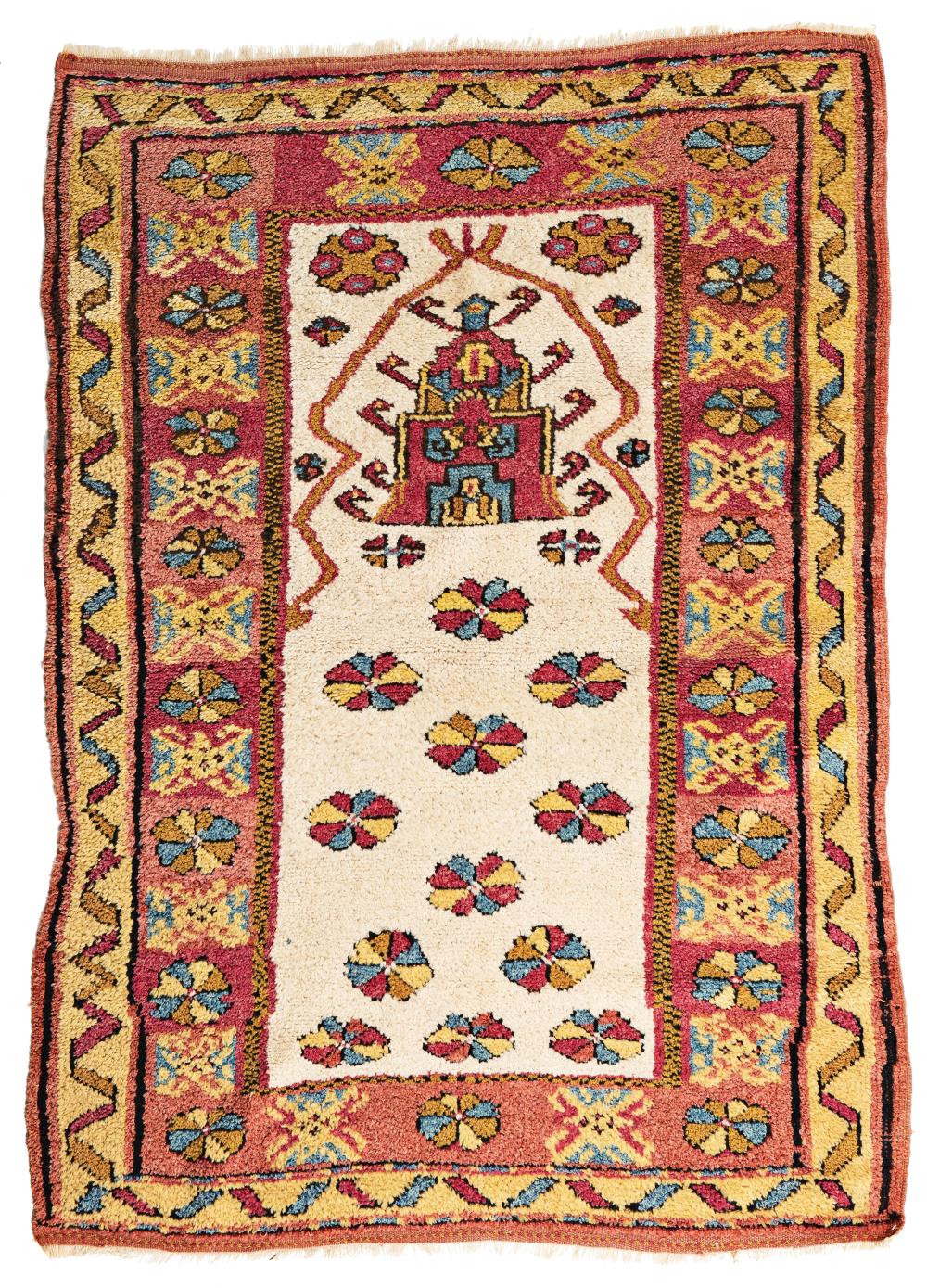 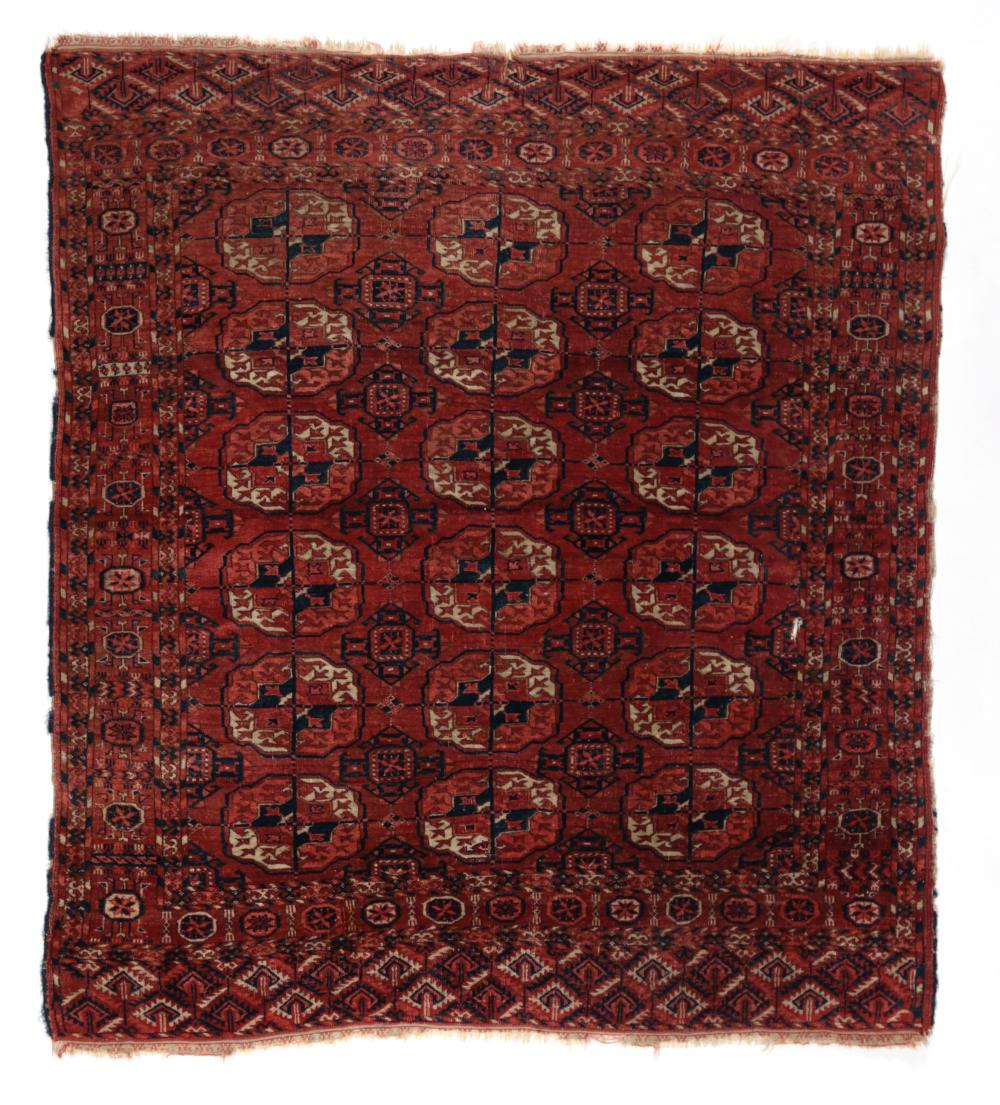 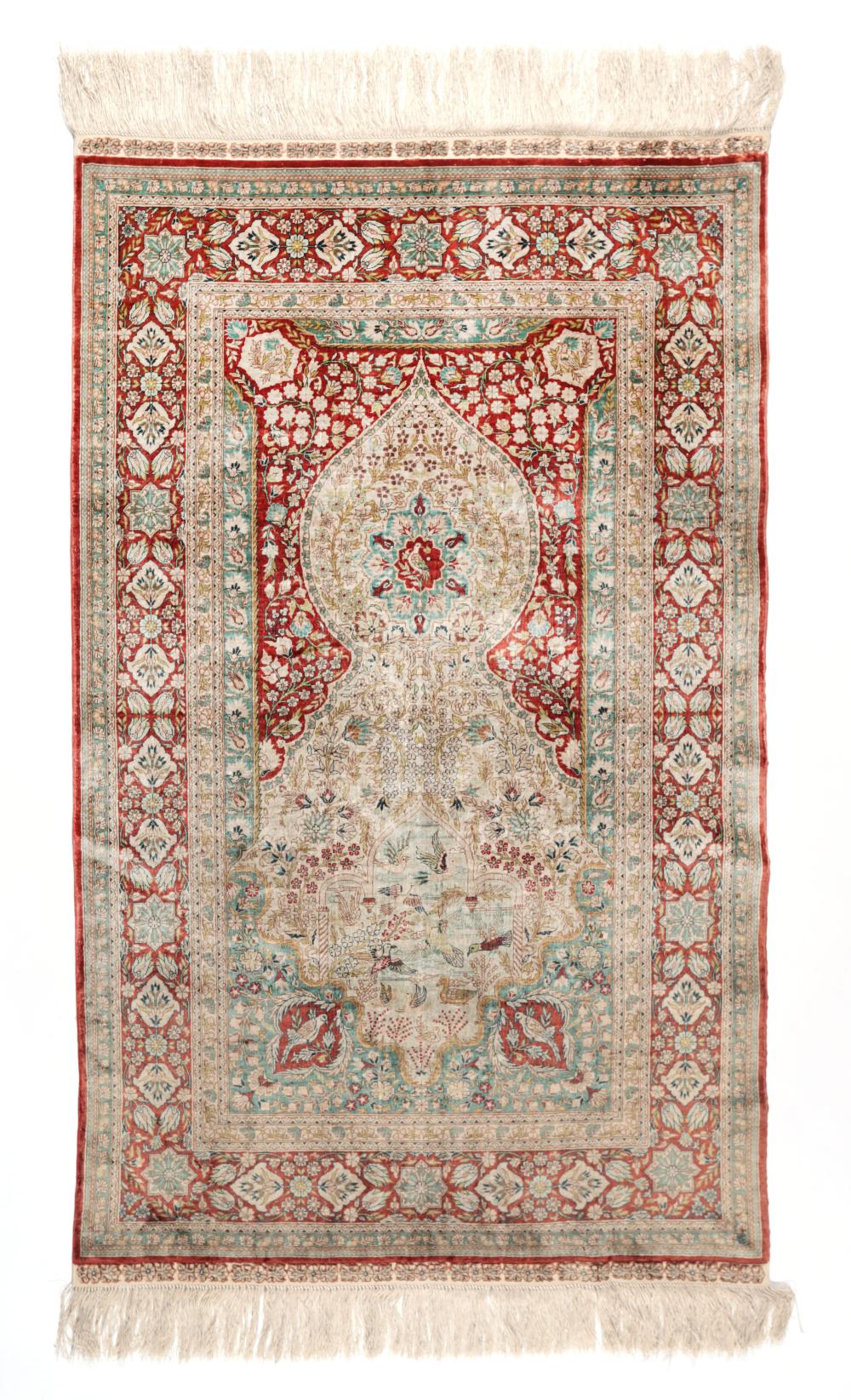 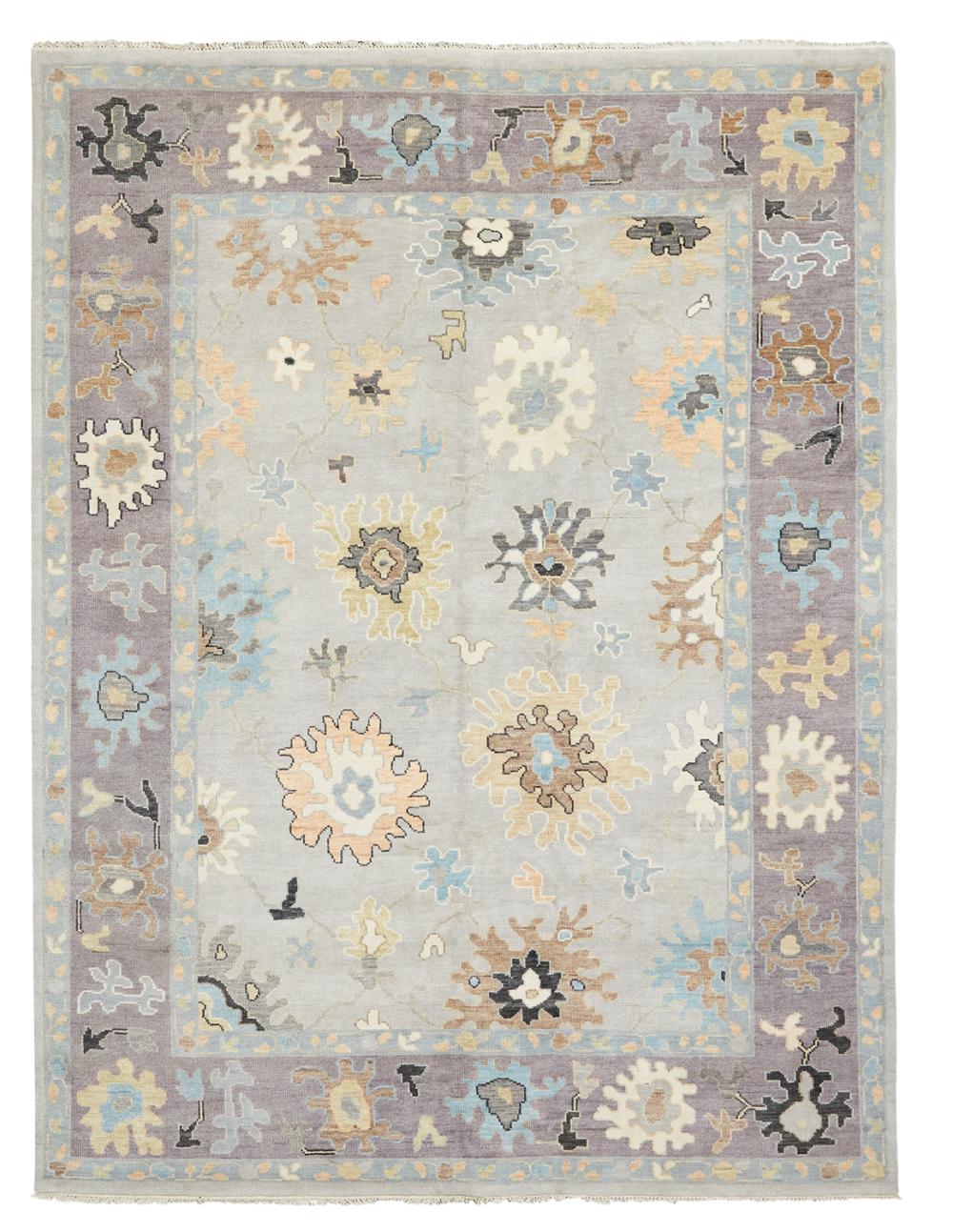 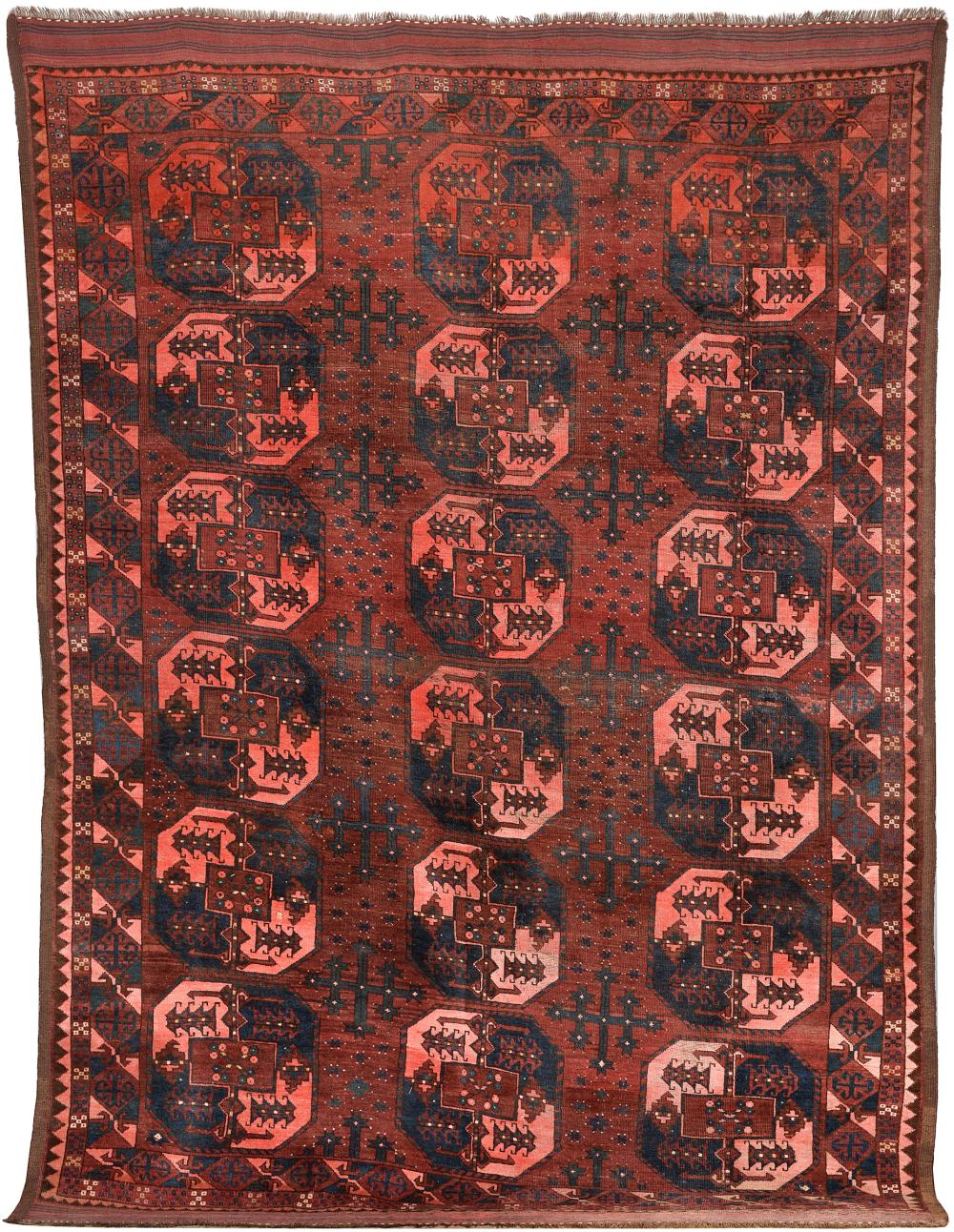 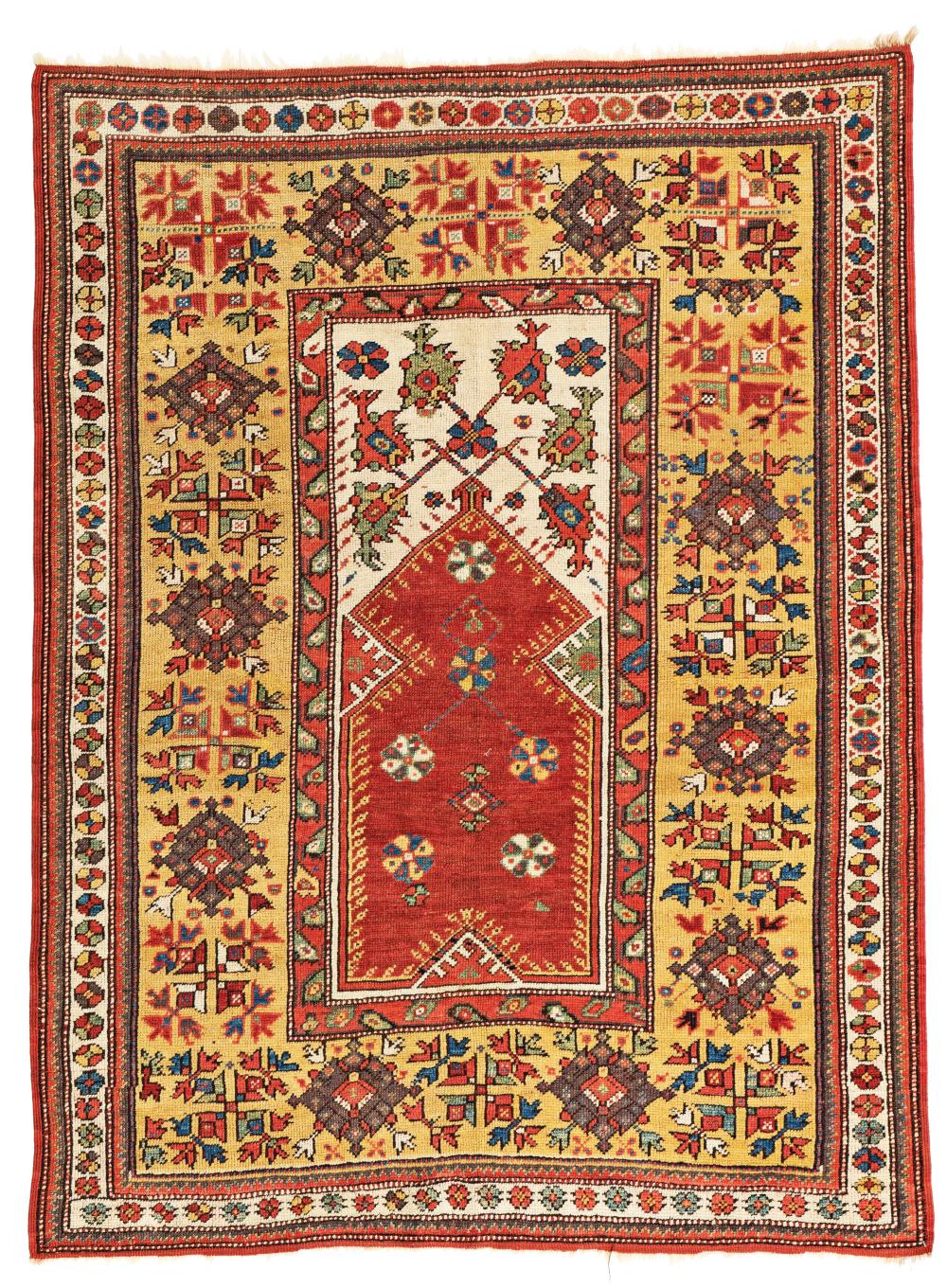