Quarter eagle coins derive their names from the term “eagle," which was a term used to describe a $10 gold coin in the Coinage Act of 1792. As the name suggests, a quarter eagle is a $2.50 coin. Quarter eagles were minted from 1796 to 1929, but they were not officially discontinued until 1933 when the United States withdrew from the gold standard.

While the quarter eagle was minted, the coin went through four redesigns: the capped bust, the classic head, the Liberty head, and the Indian head. Perhaps the most significant change to occur to the quarter eagle, however, was not the visual design, but rather the 1834 changes to the weight and quality of the gold used to create the coin. Since the pre-1834 coins had a higher quantity and quality of gold present, many were melted down. All early years of quarter eagles are incredibly scarce as a result.

Quarter eagles were made at the Philadelphia, Charlotte, New Orleans, and Denver Mints. Charlotte coins are among the most desirable examples due to the novelty and relative scarcity of coins from the Charlotte Mint. An interesting subvariant of the Liberty head quarter eagle exists, bearing a CAL stamp above the eagle on the reverse of the coin. This stamp signifies that the gold comprising the coin comes from one of the first shipments of gold from the California Gold Rush in 1848. Mint records state that only 1,389 of these coins were made. 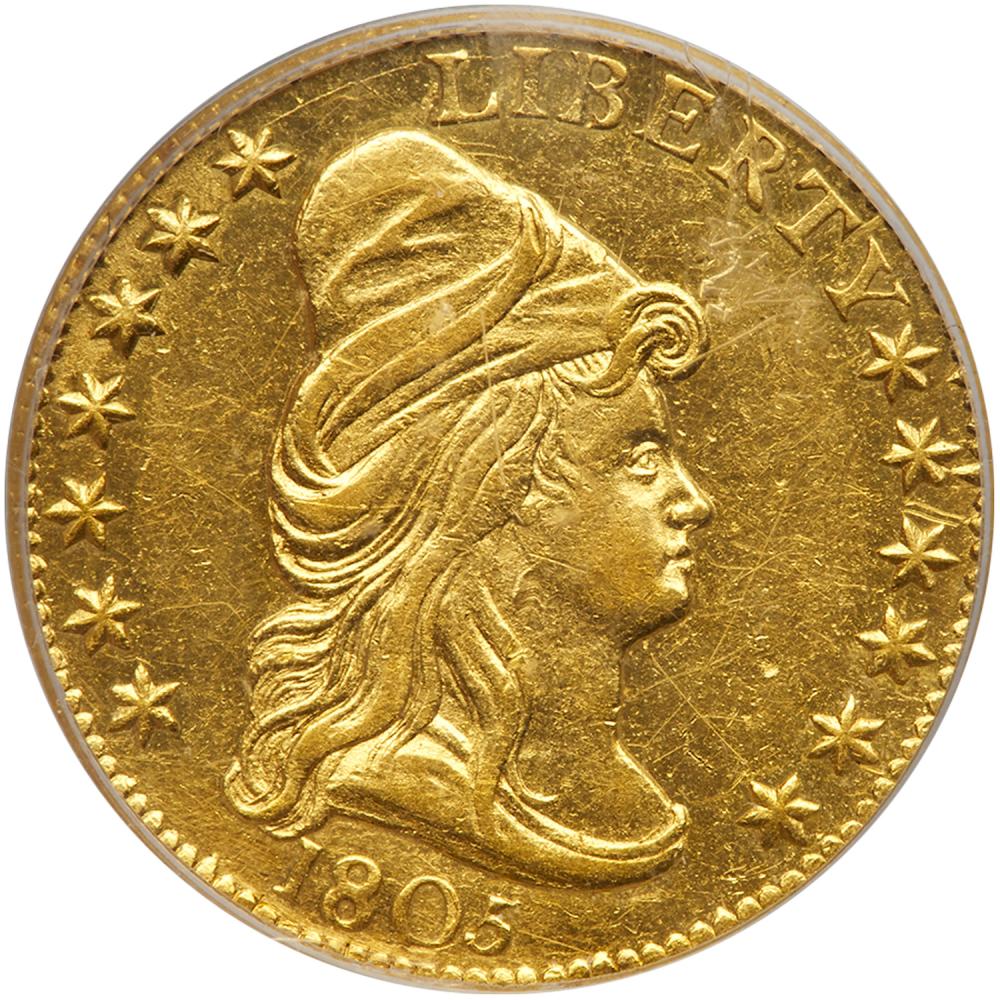 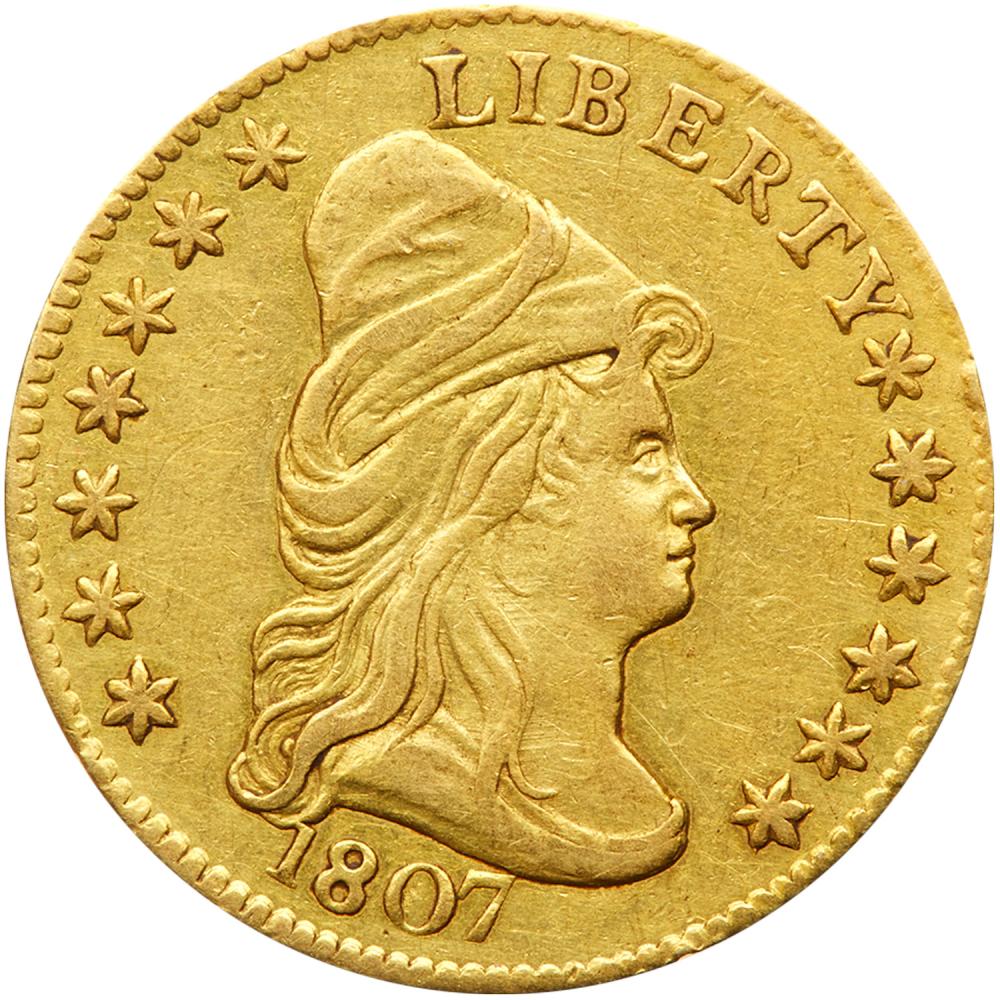 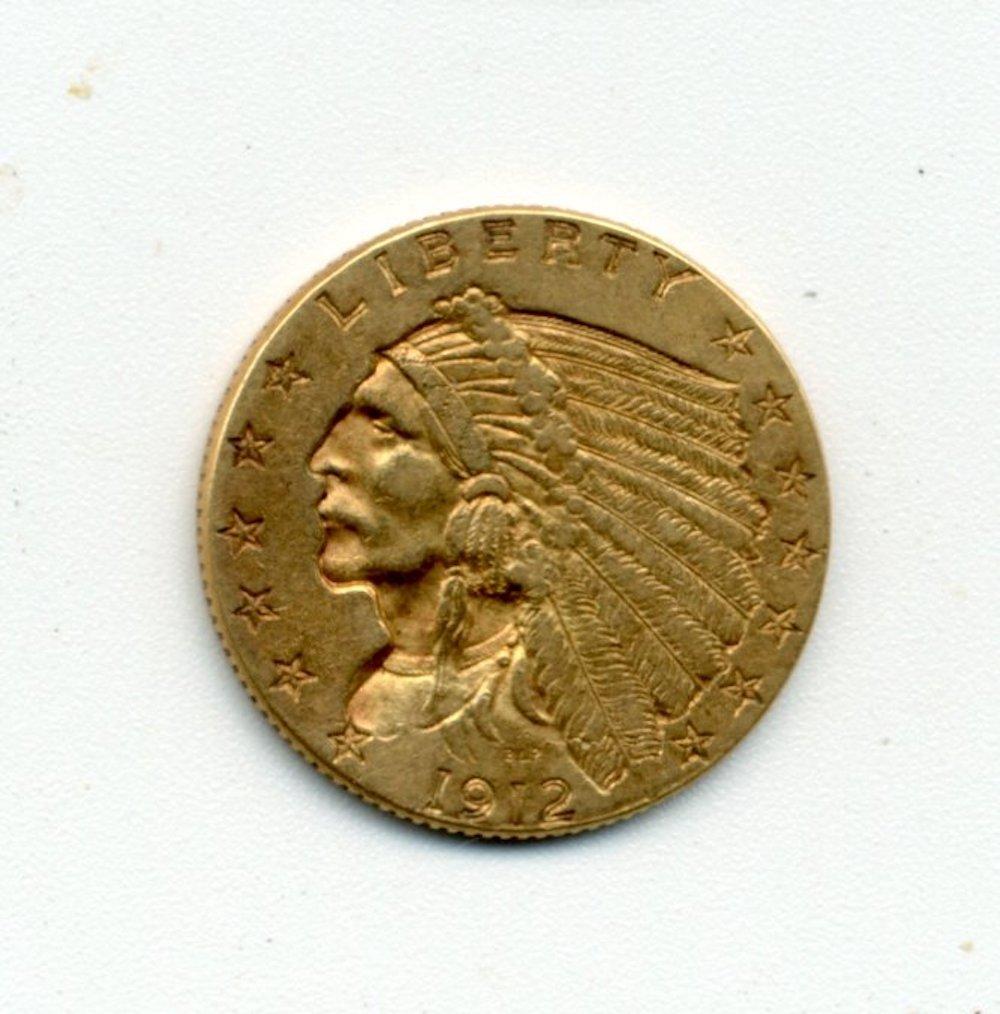 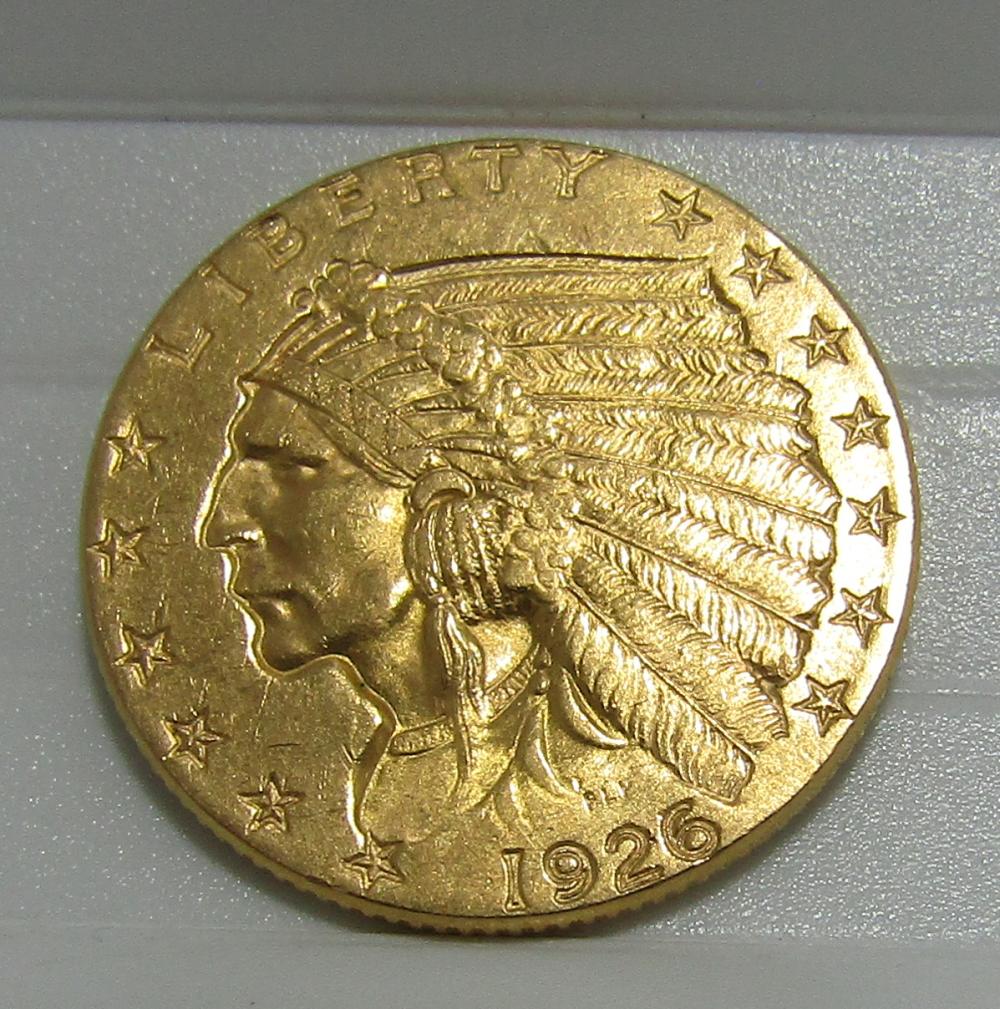 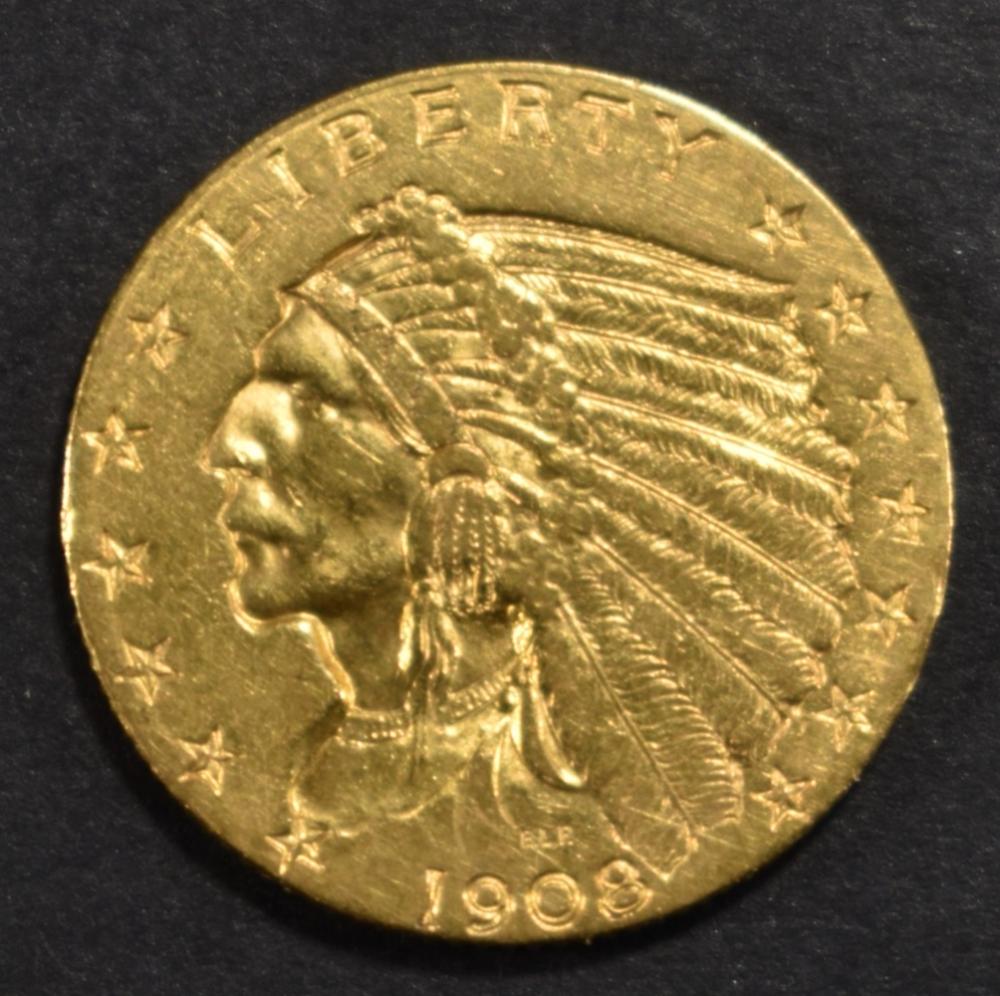 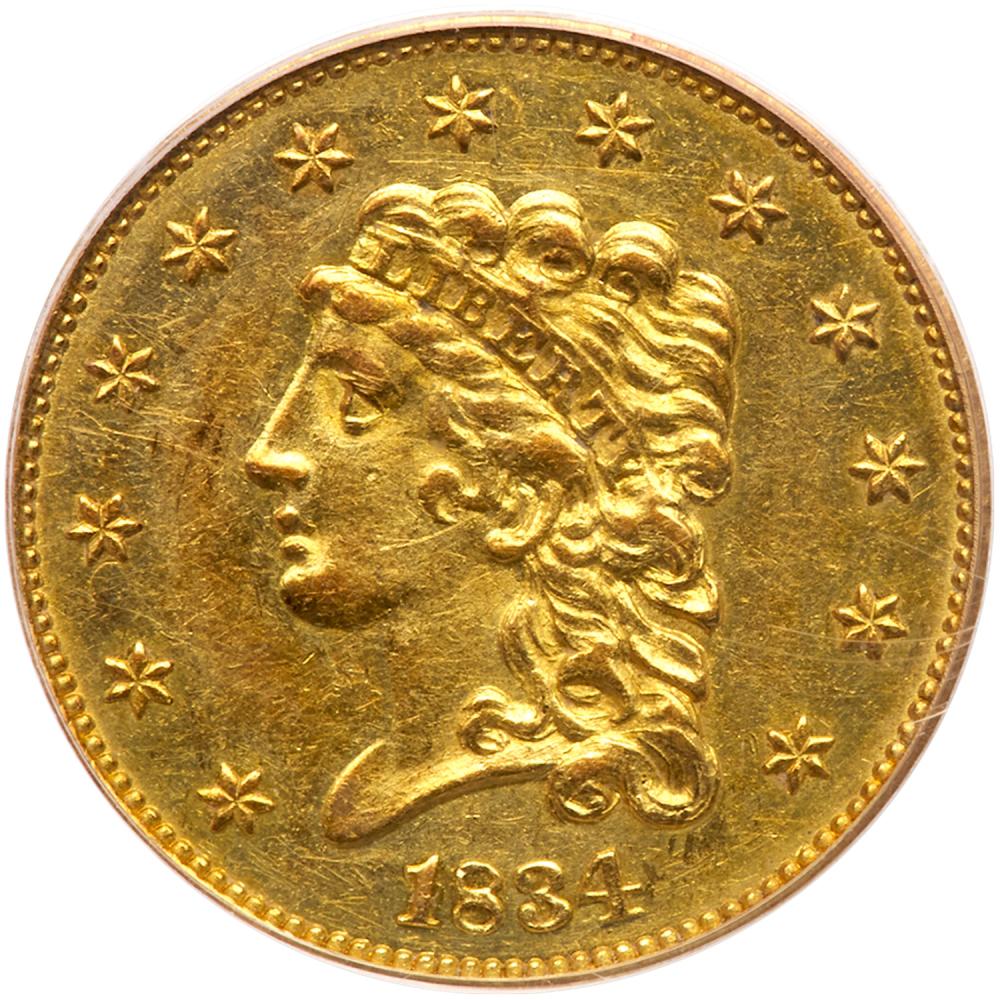 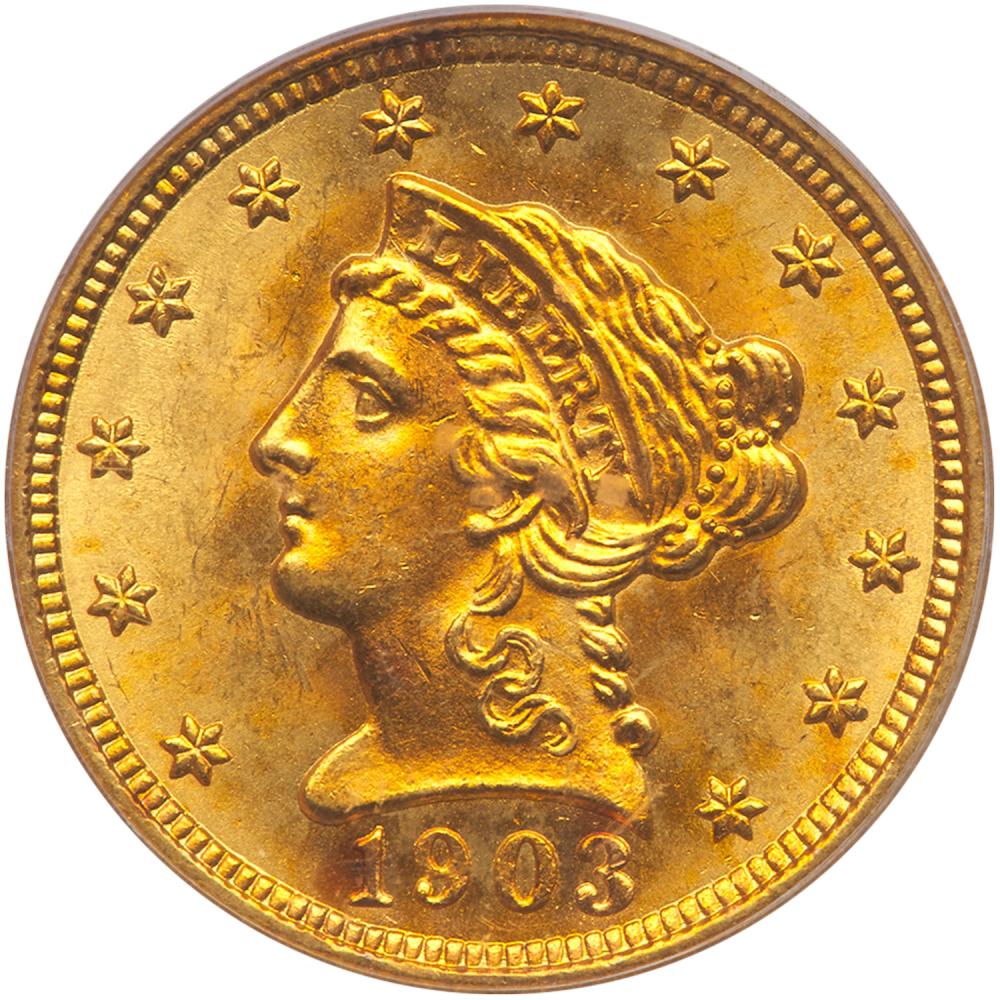 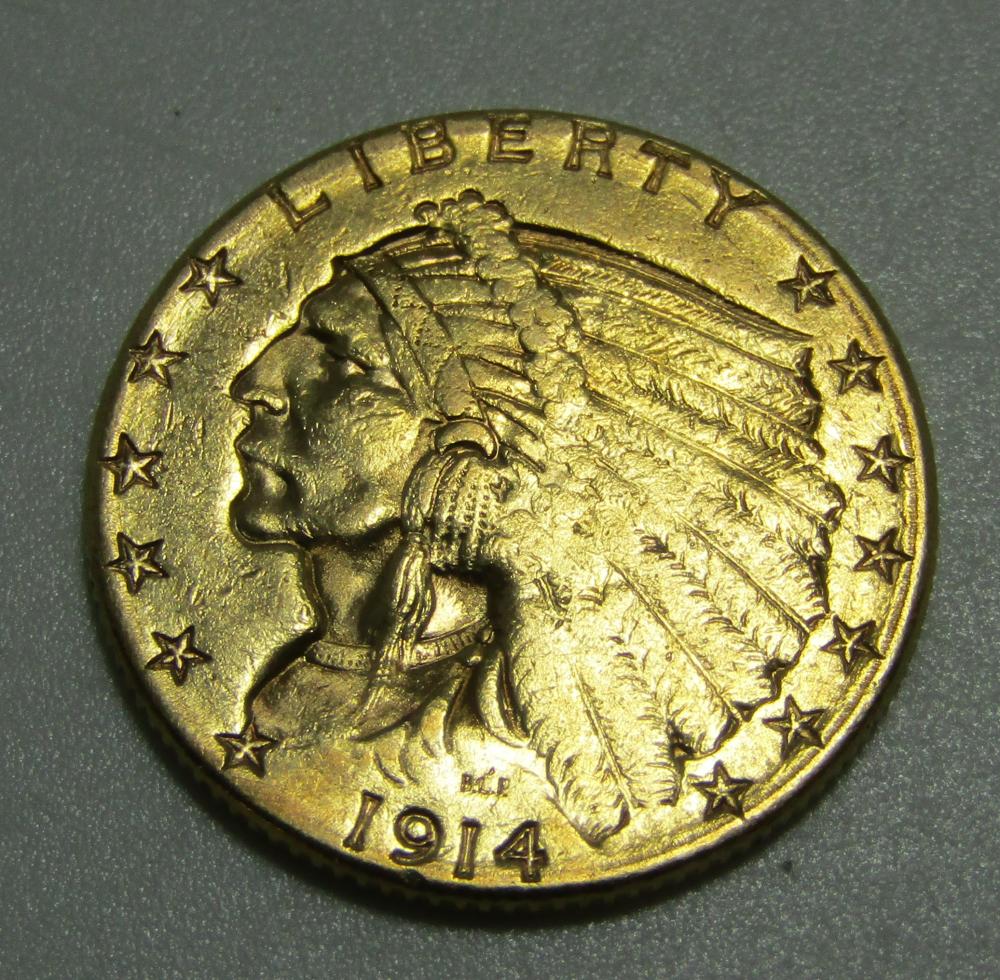 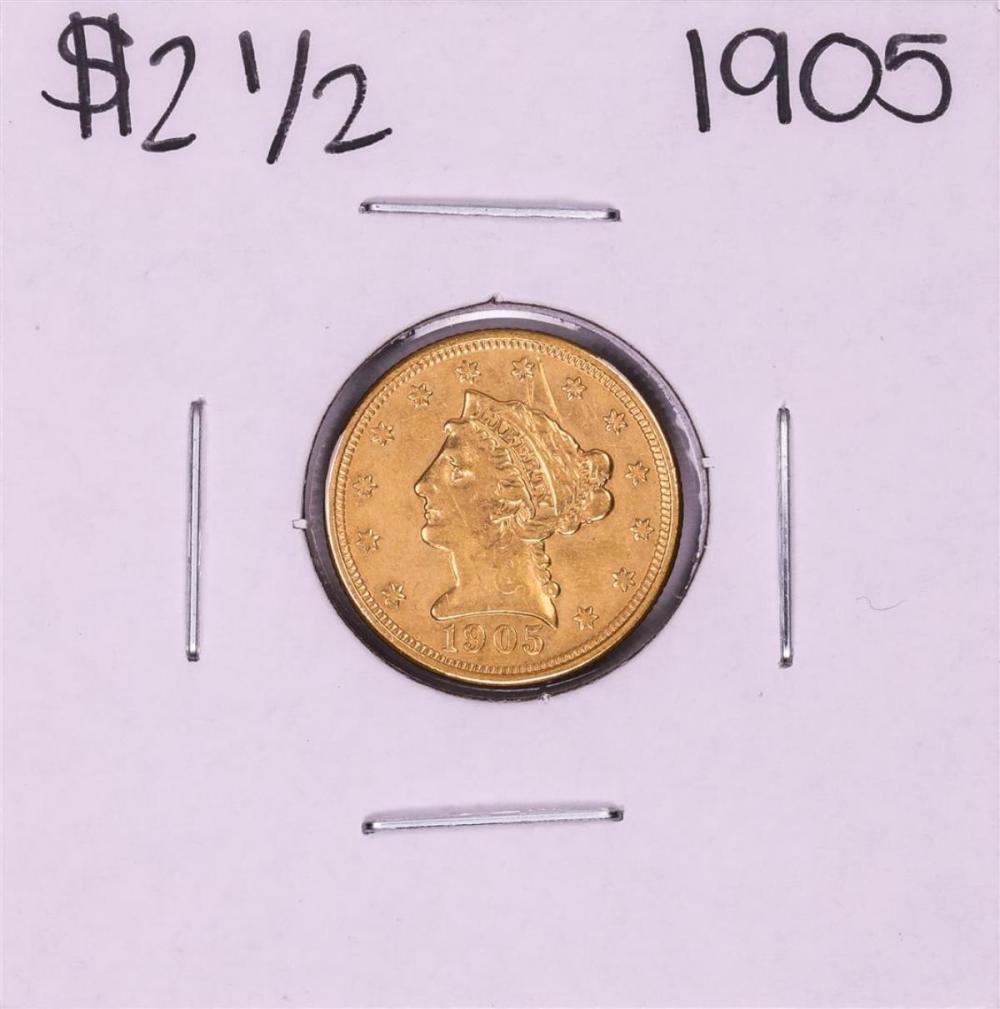 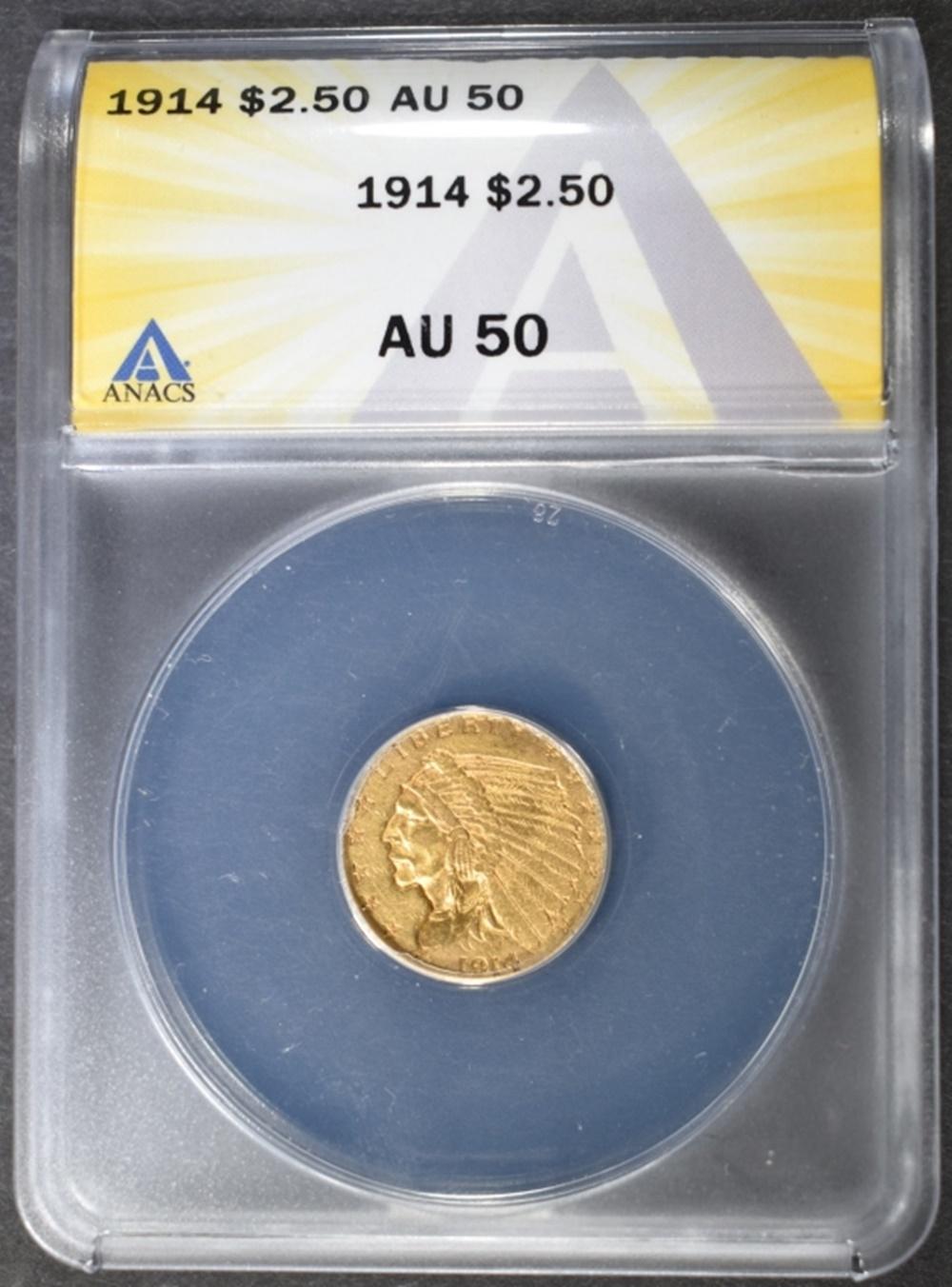 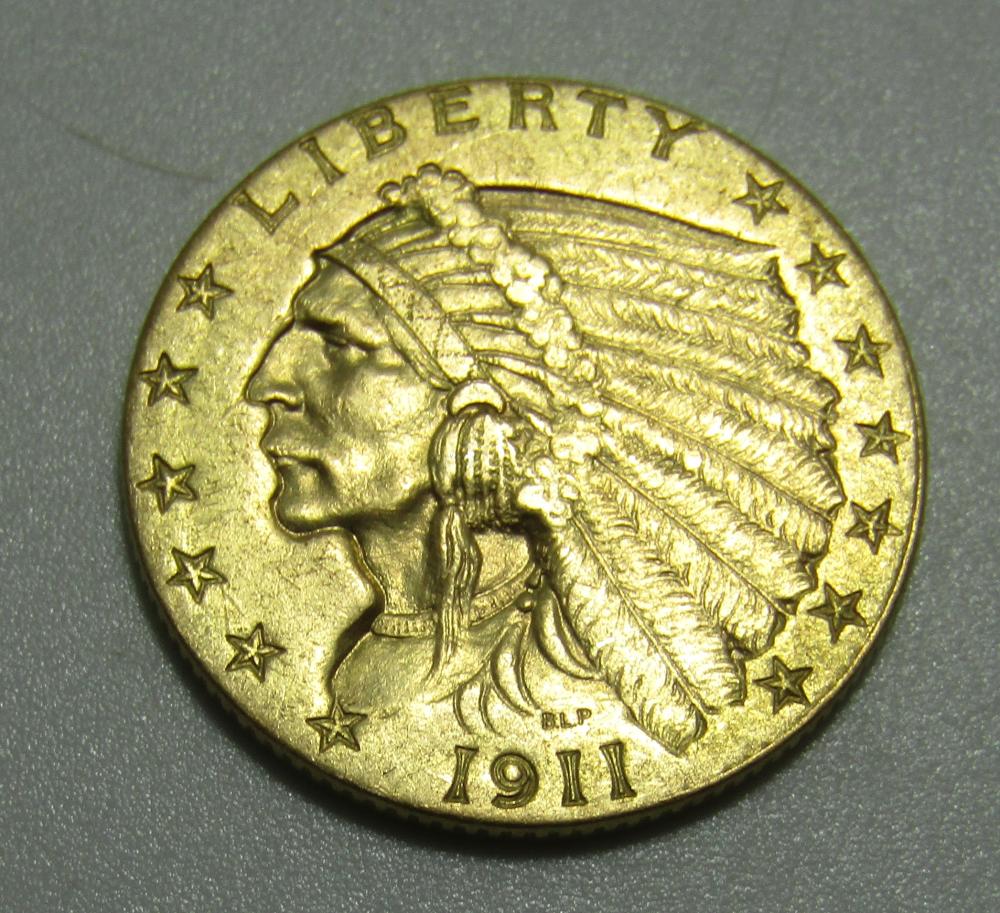 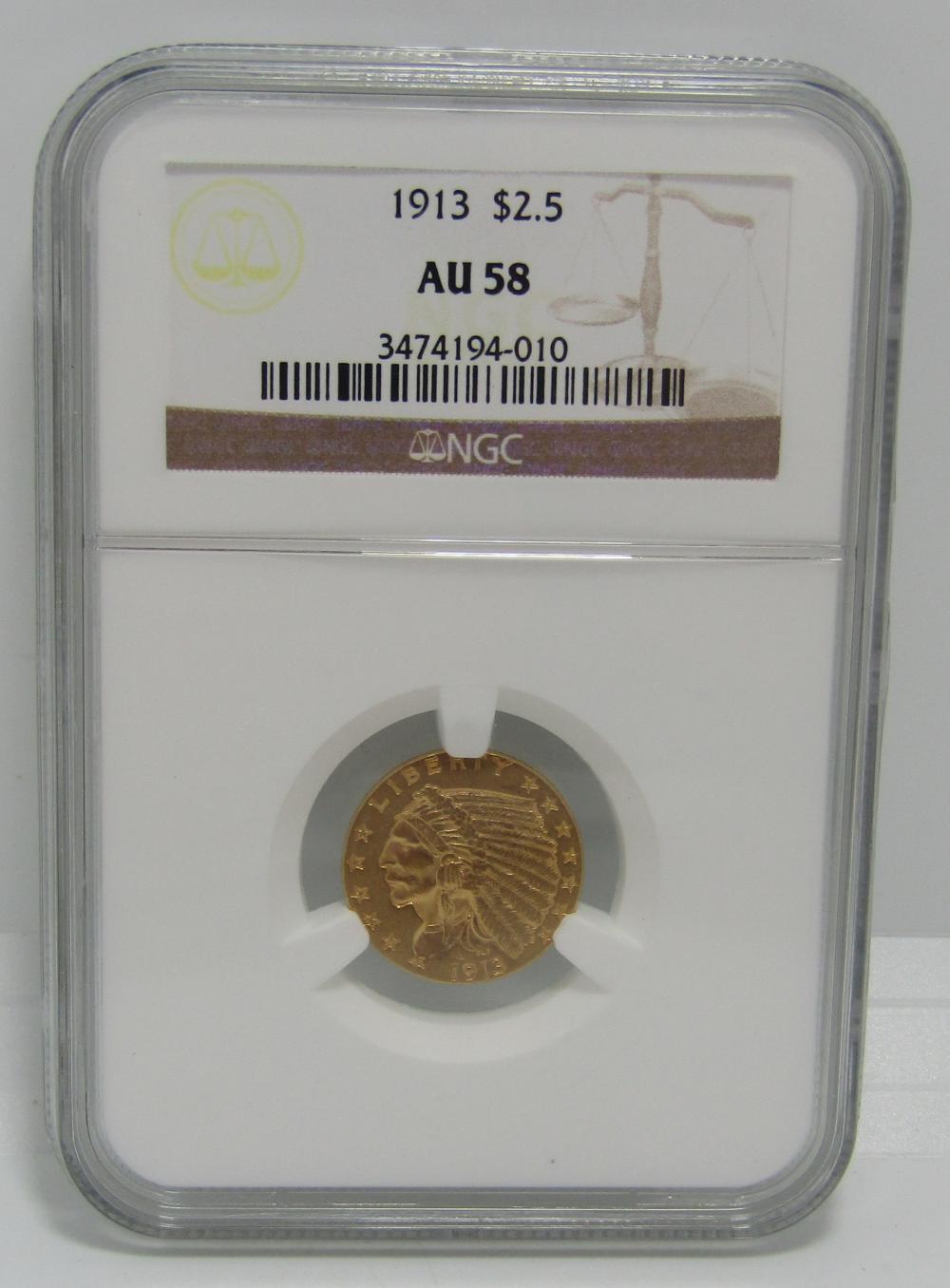 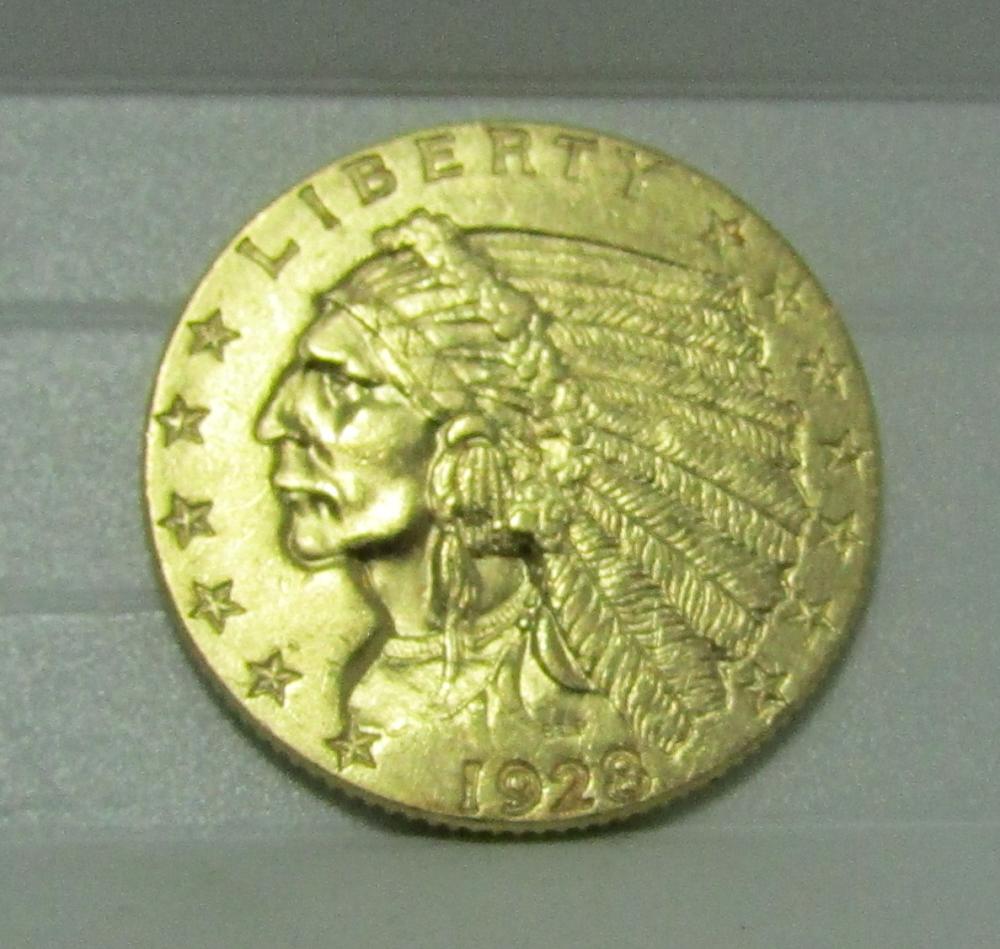 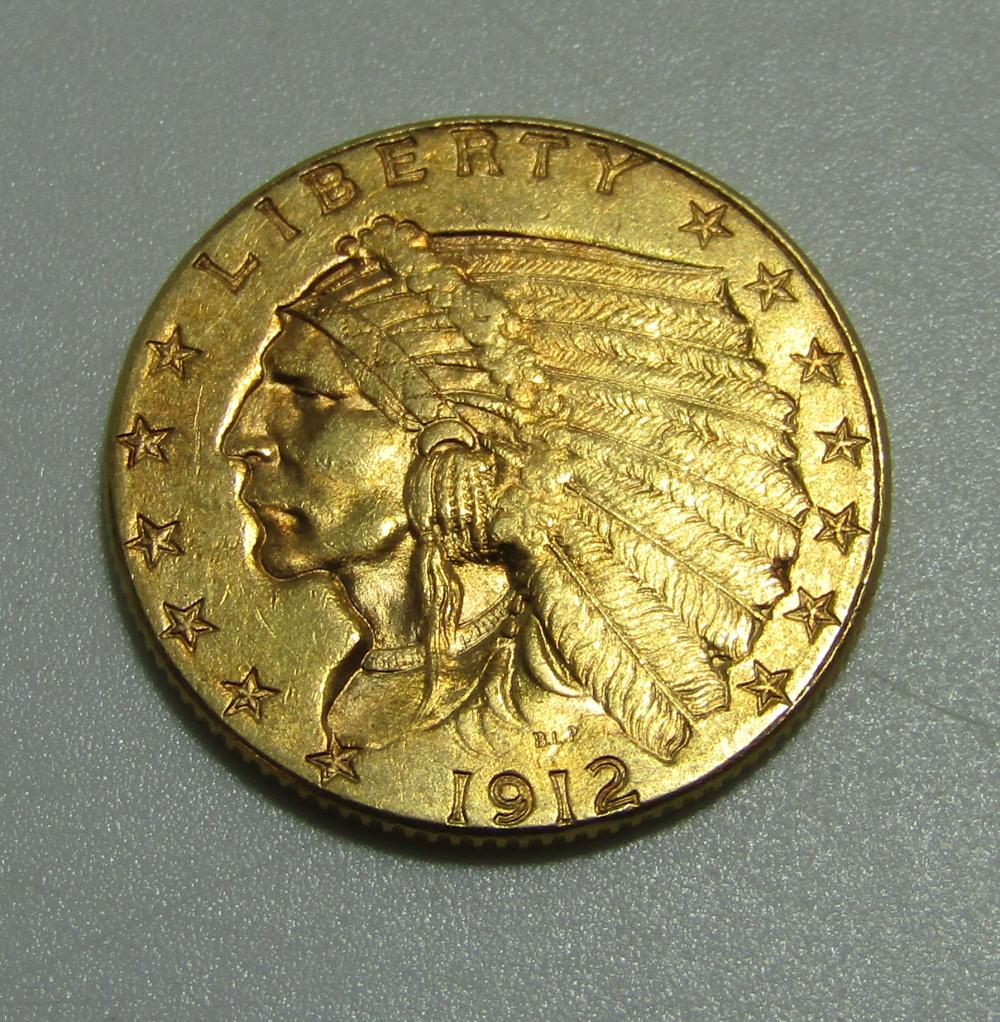 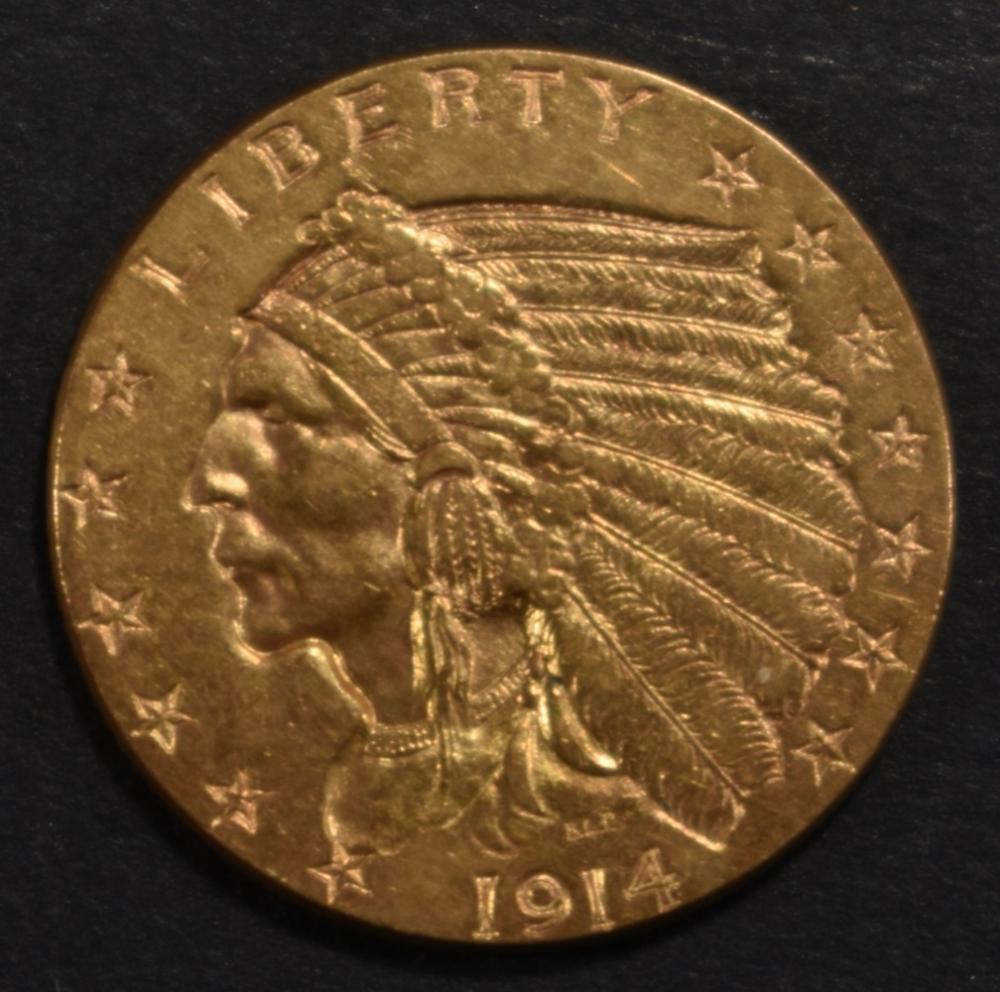 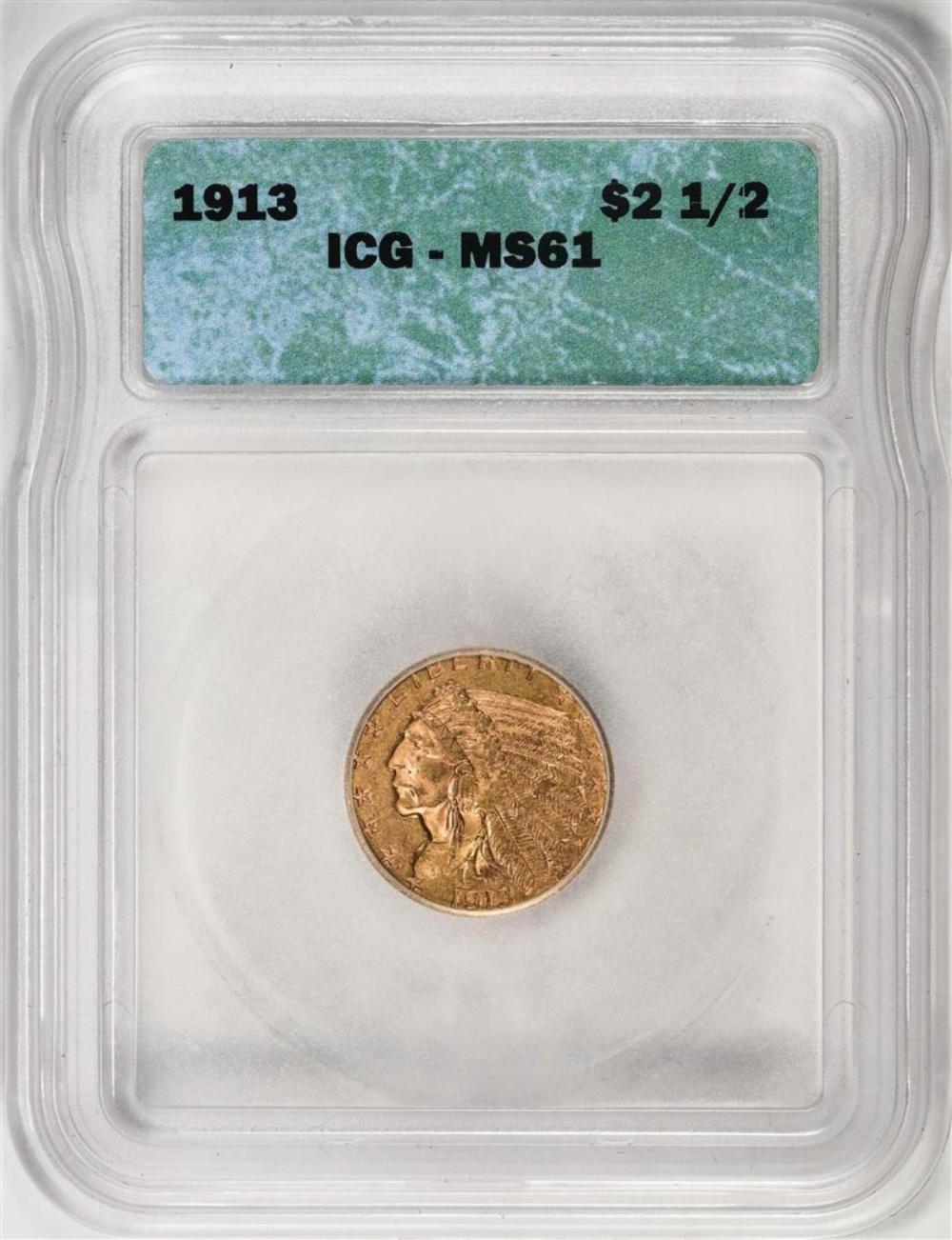 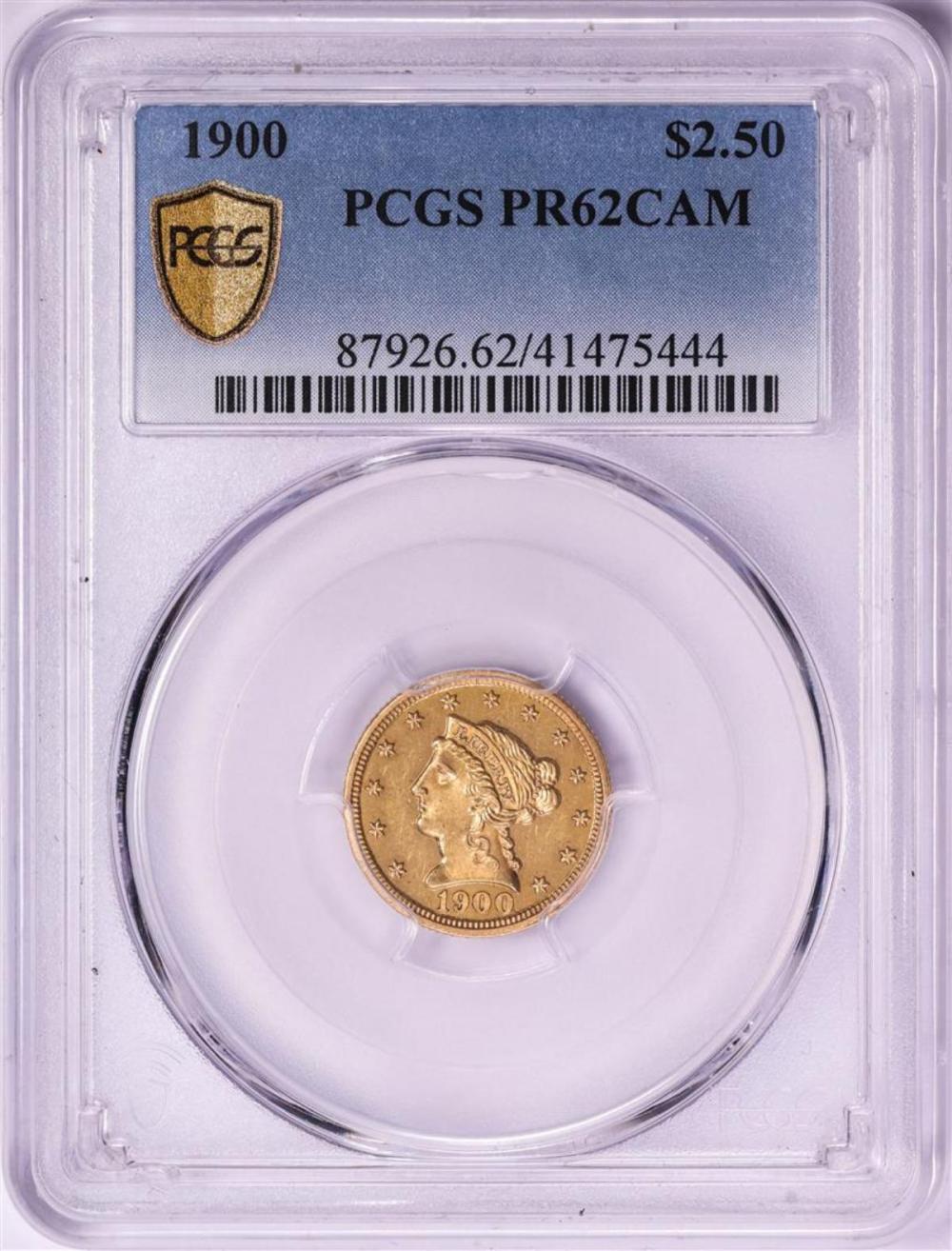 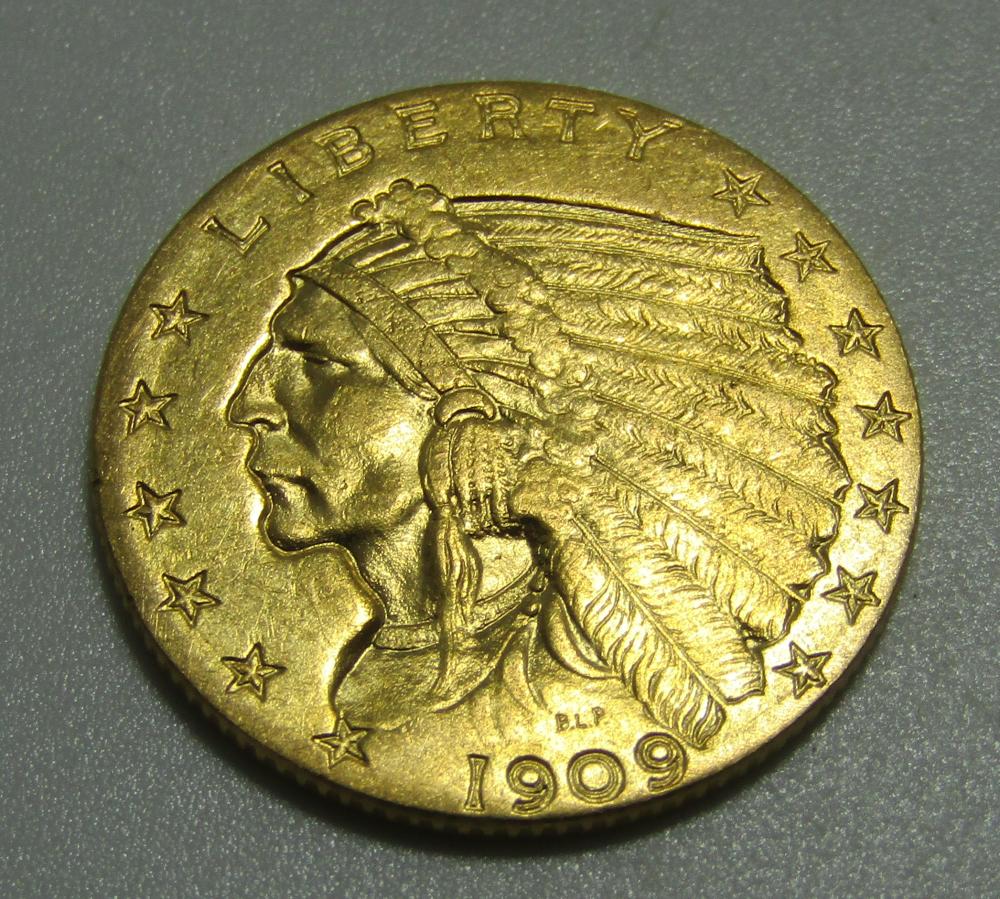 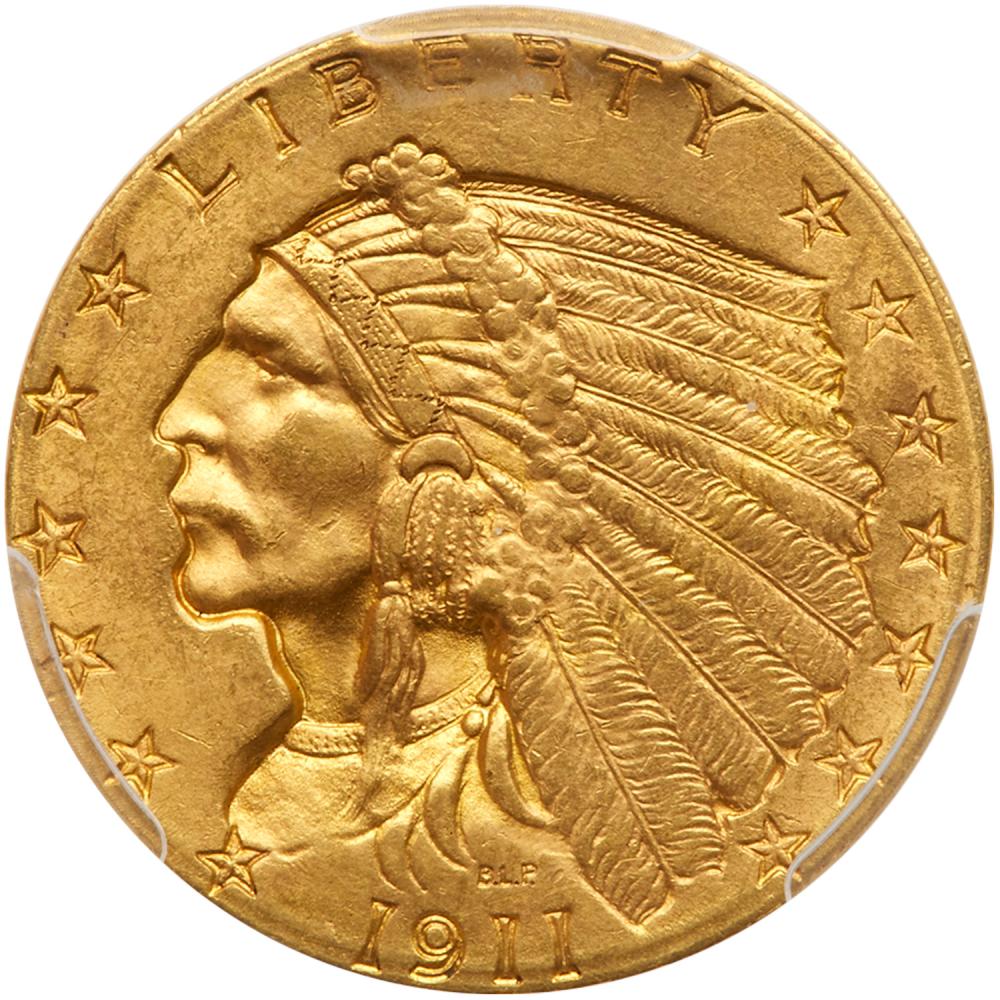 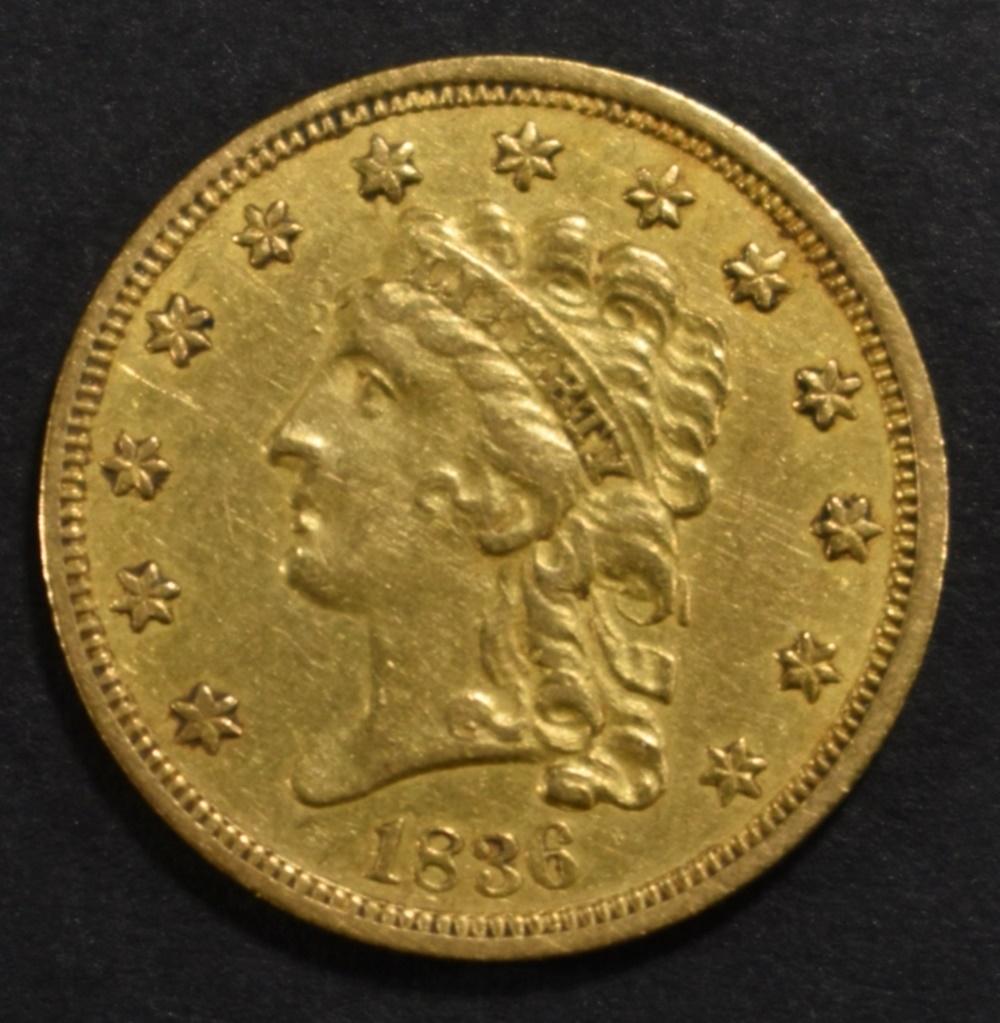 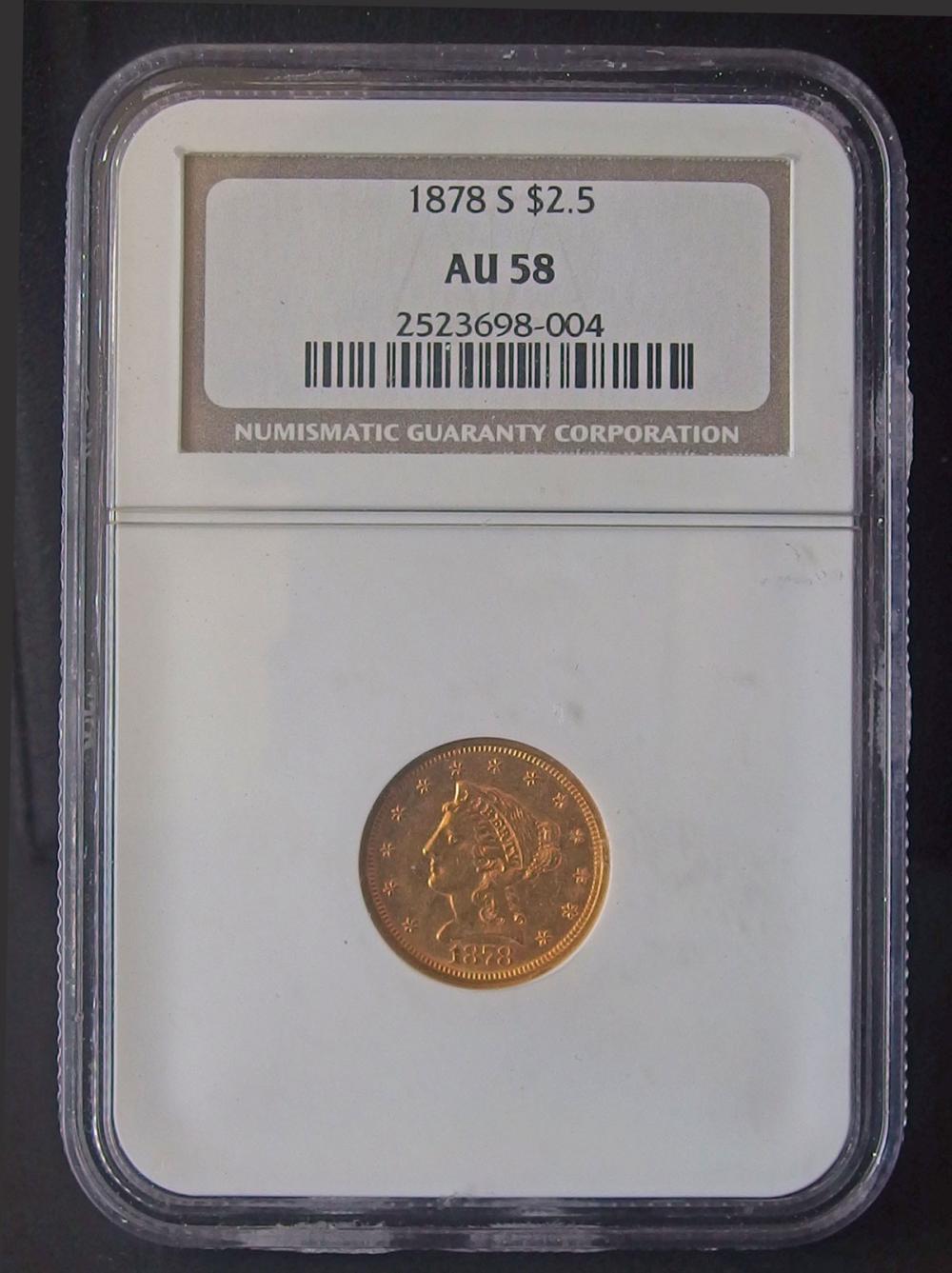 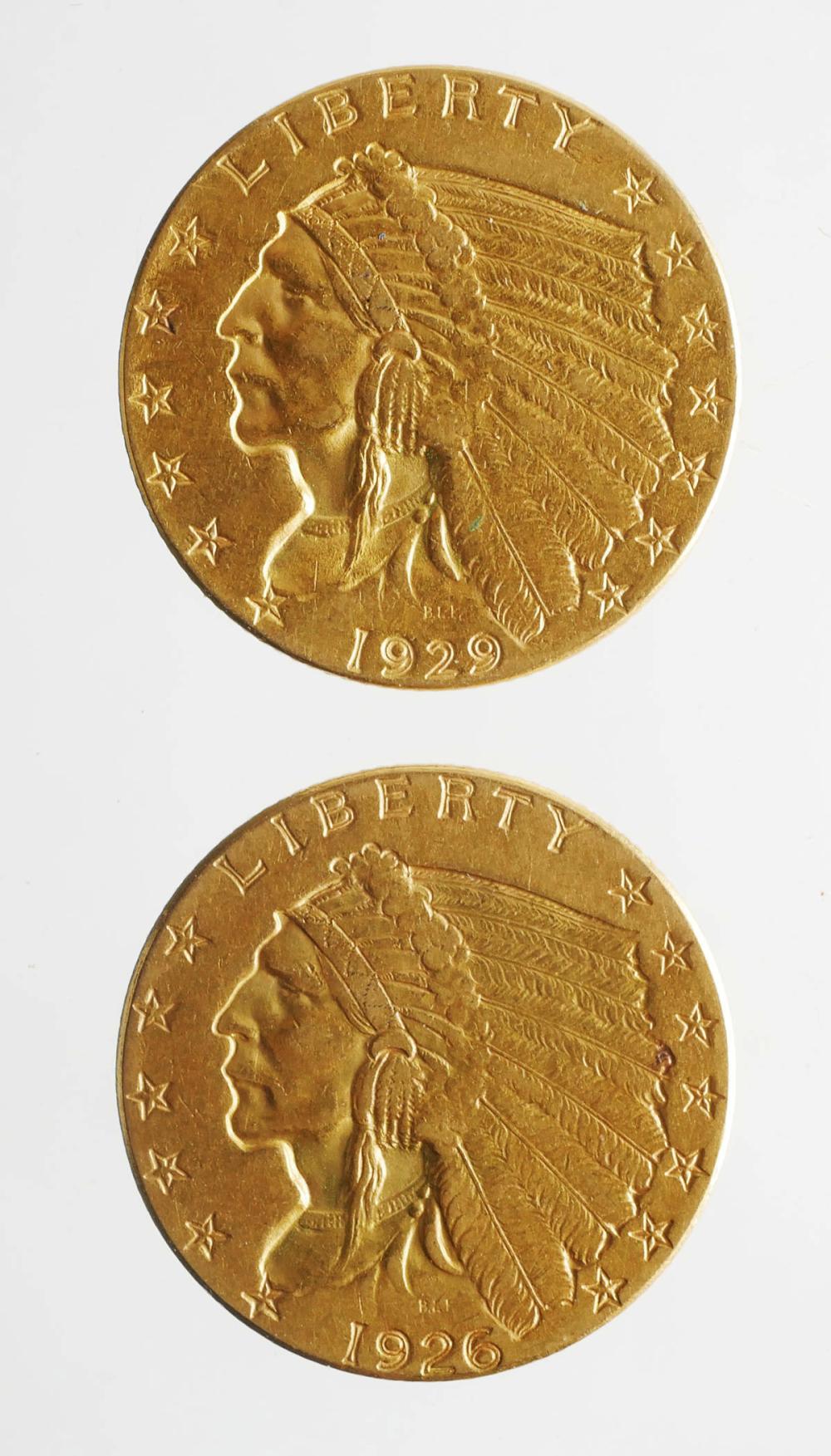 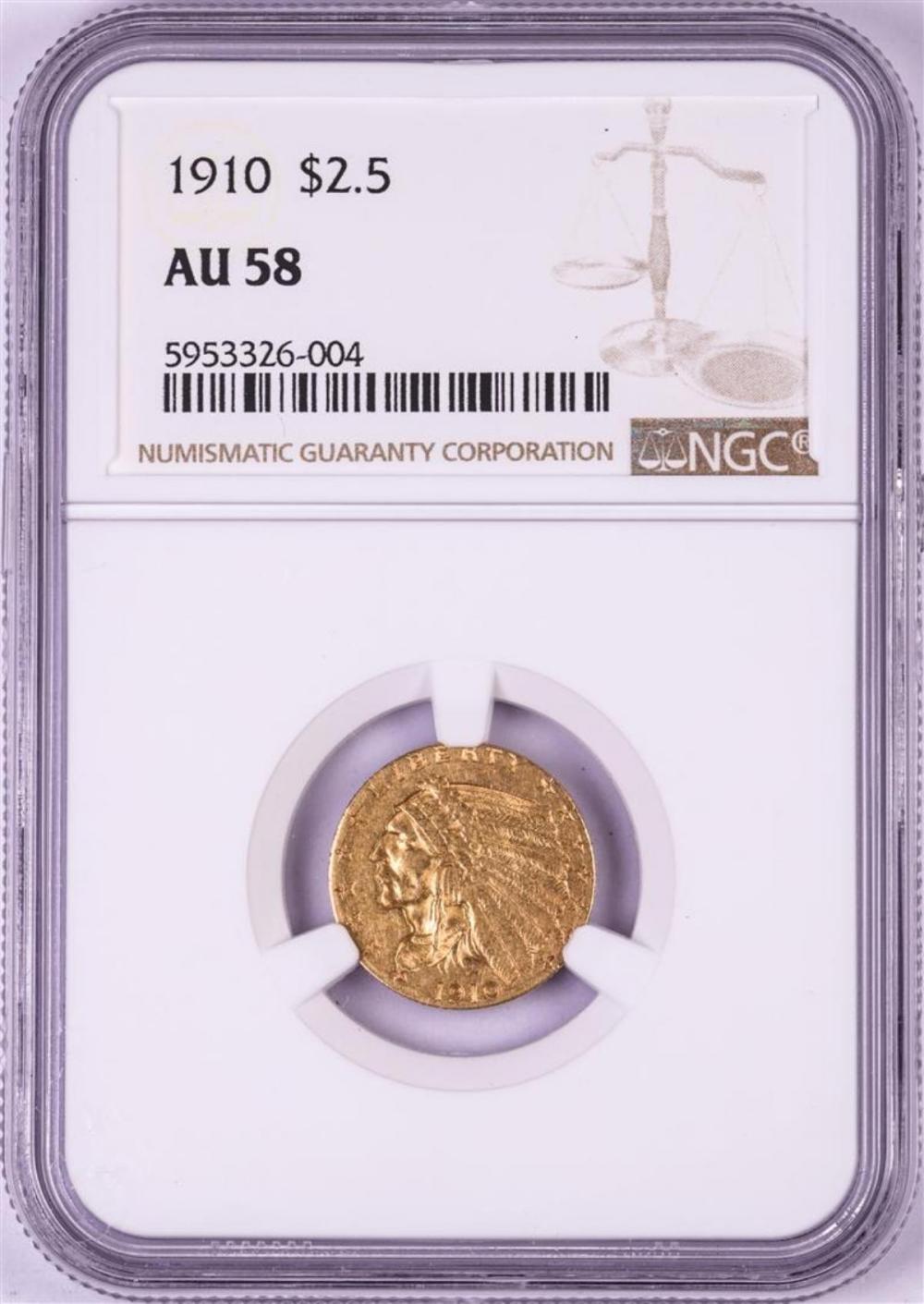 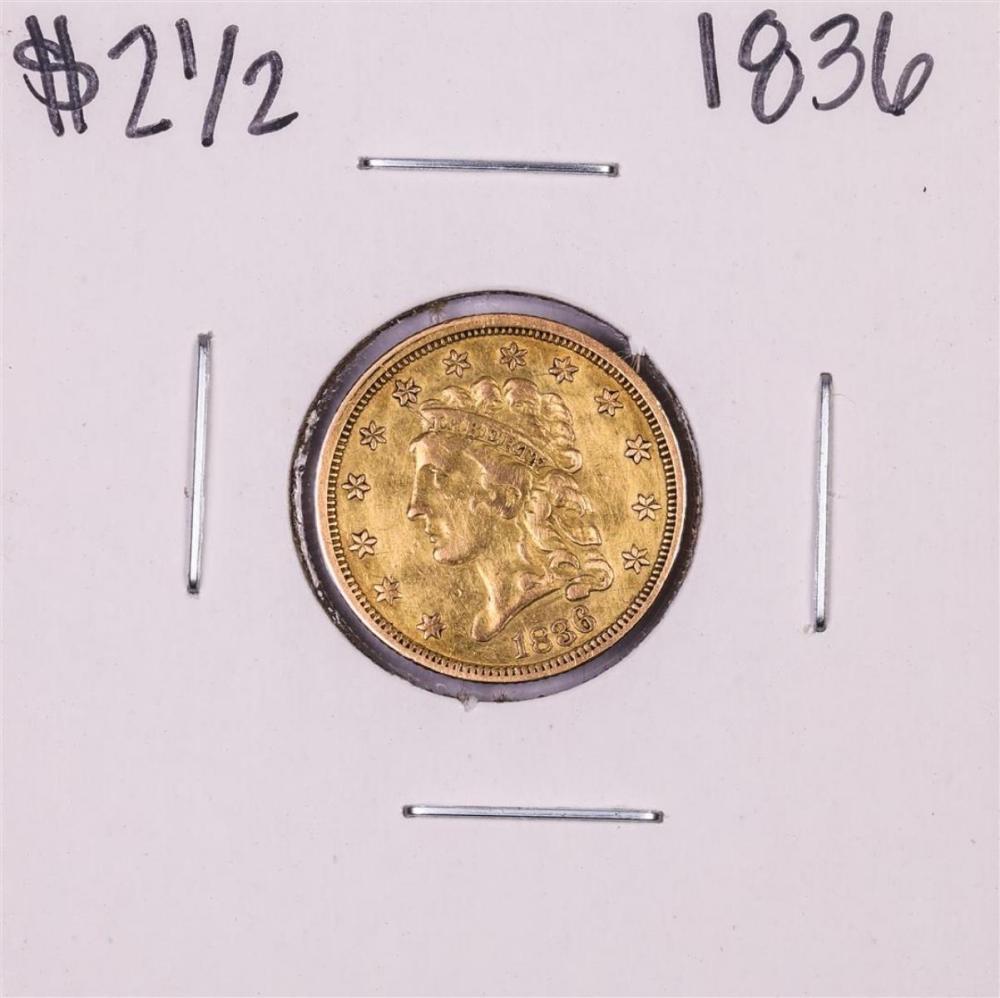