Double eagle coins began production in 1849 following the California gold rush. Despite just over 80 years of minting, classic double eagles only exist in two major variations with several minor alterations throughout the lifespan of each major type.

The first double eagle design is the Liberty head, which ran from 1849 to 1907. Designed by James Longacre, the fourth chief engraver who also created the Indian head penny, the Liberty head was very popular with the circulating populace. The Liberty head was only minted at the Philadelphia, New Orleans, San Francisco, and Carson City Mints. The Dahlonega and Charlotte mints were ill equipped to craft a coin with the size and heft of the double eagle.

The Saint-Gaudens double eagle, the second double eagle design, is by far more iconic and popular among collectors than the first. Designed by sculptor Augustus Saint-Gaudens at the personal behest of President Theodore Roosevelt, the Saint-Gaudens double eagle is widely considered to be one of the most artistically beautiful of all American coins. They had to be downgraded in quality in order to be minted at all. The first attempt, known as the ultra-high relief, showed too much detail to be practical for minting, as did the second high relief version. The third version was feasible and entered circulation from 1907 to 1933. 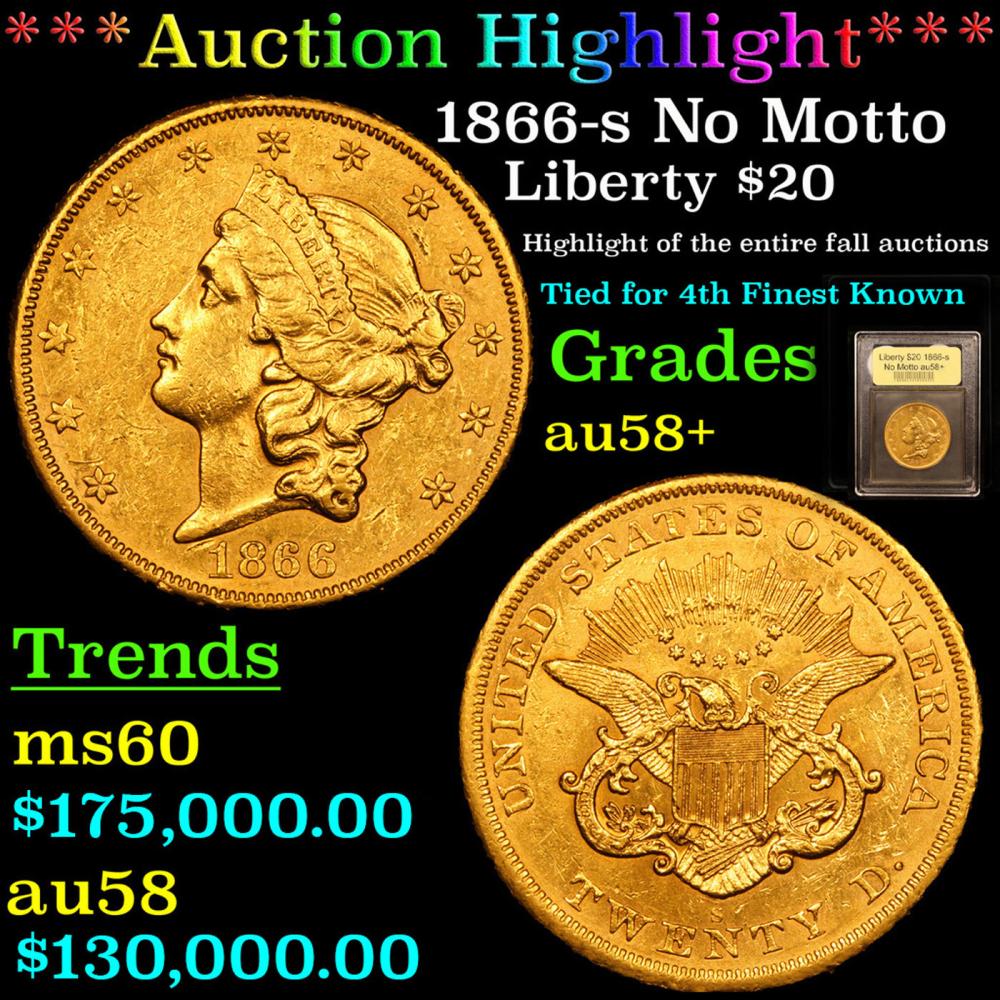 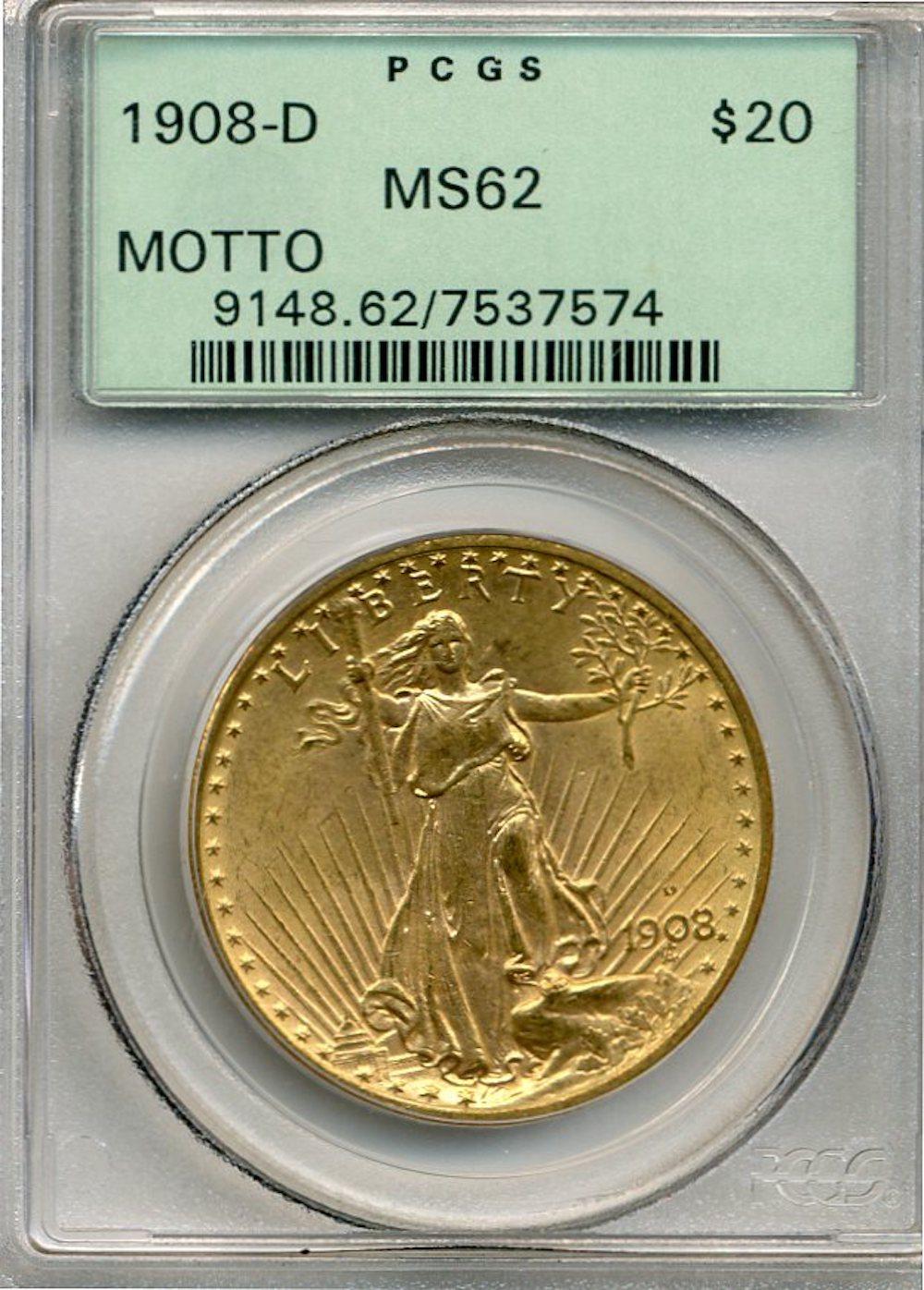 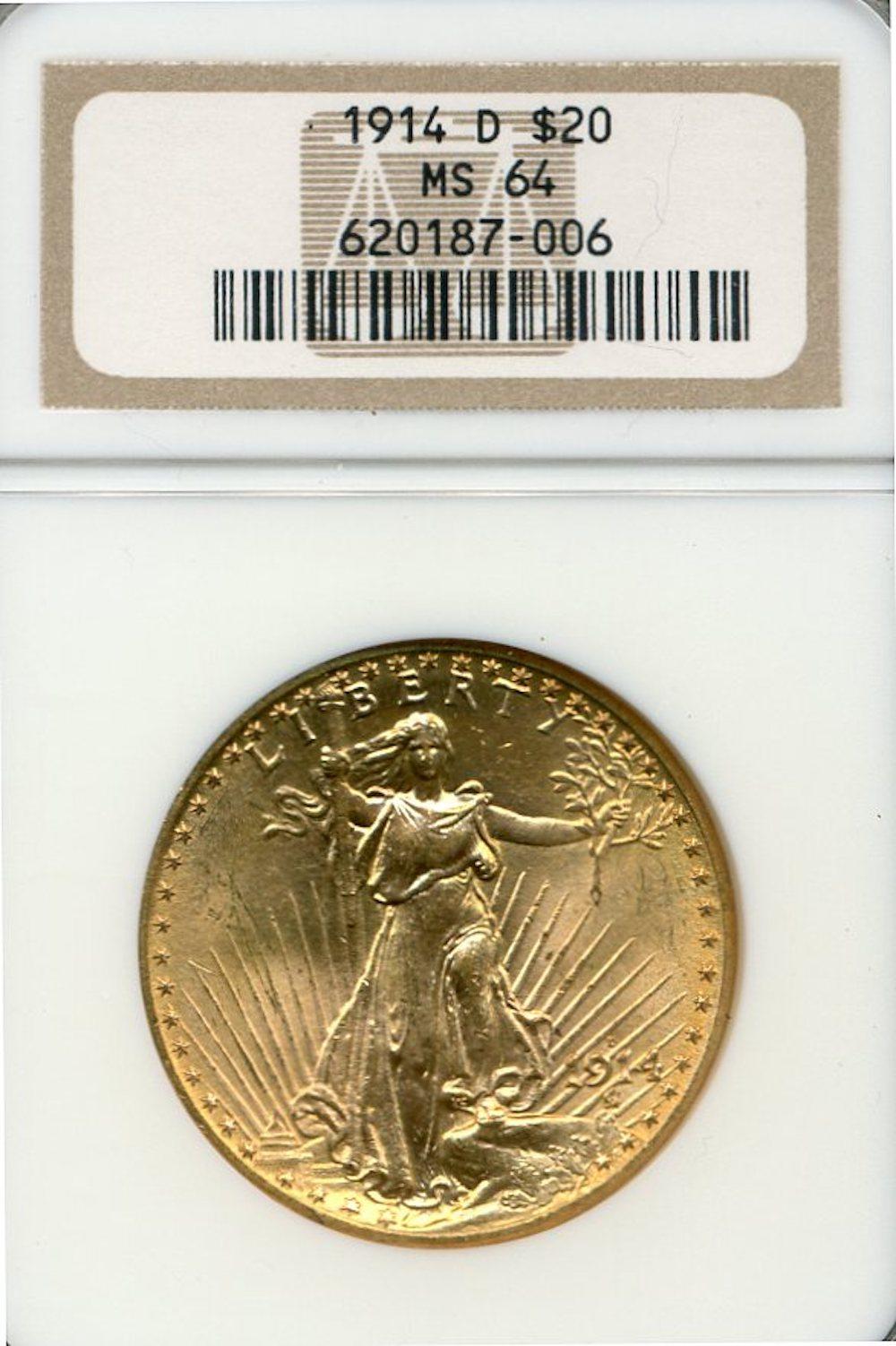 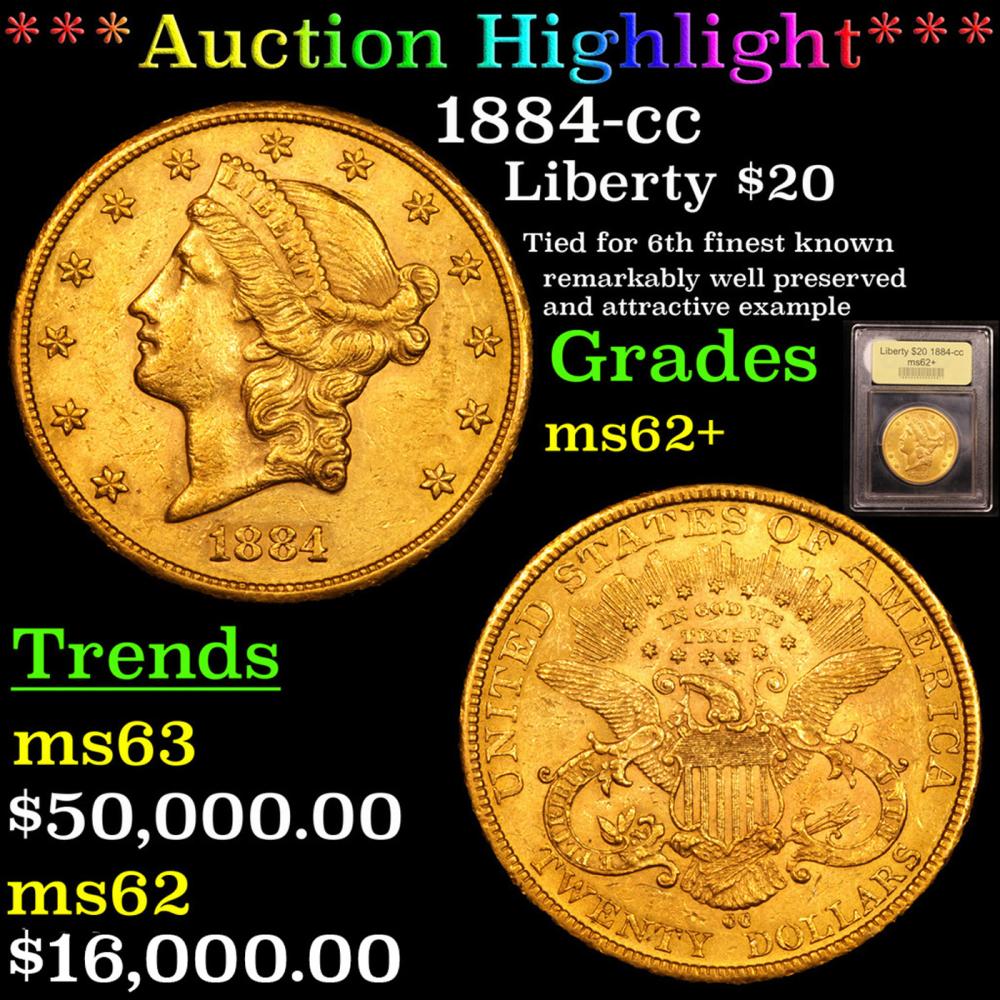 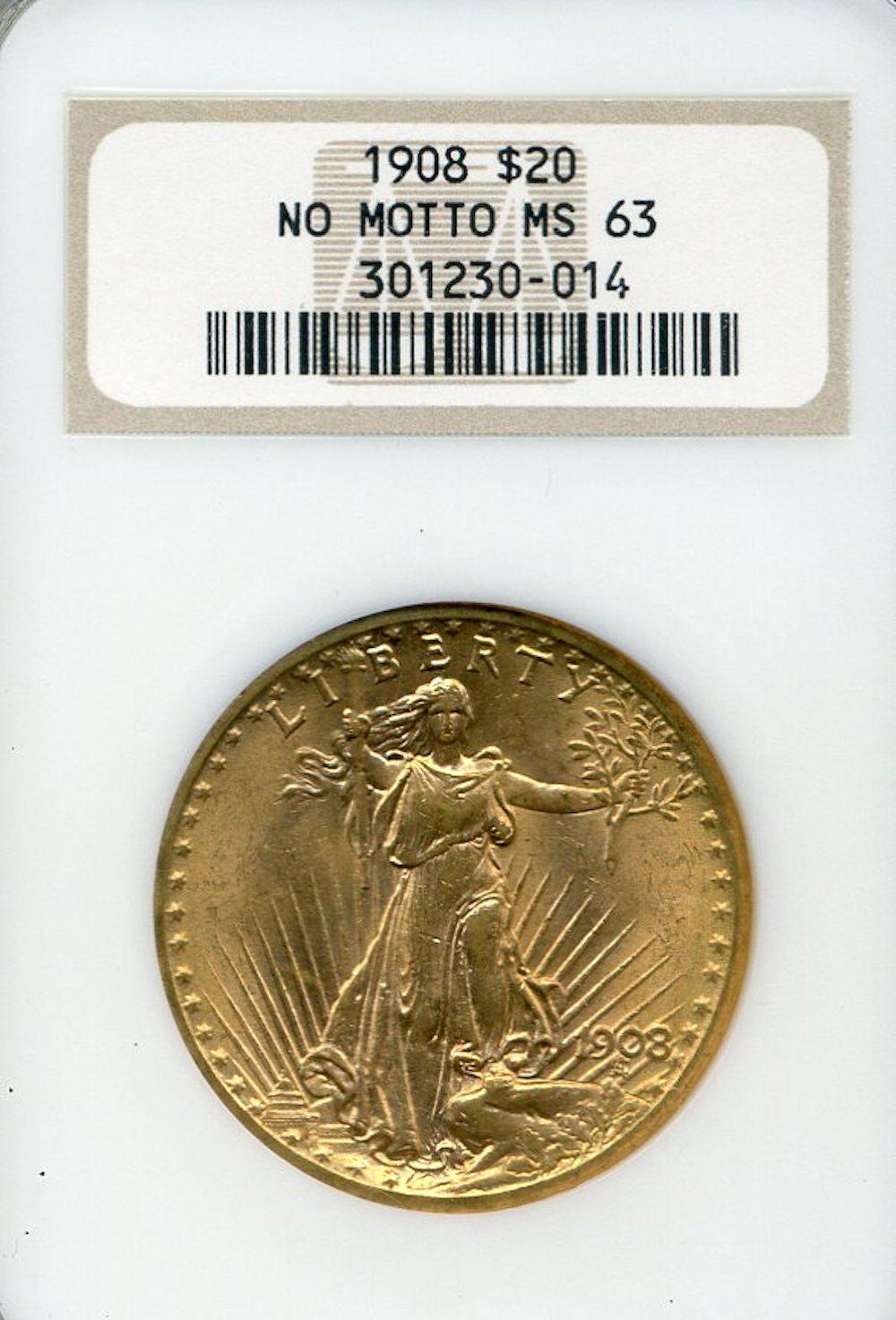 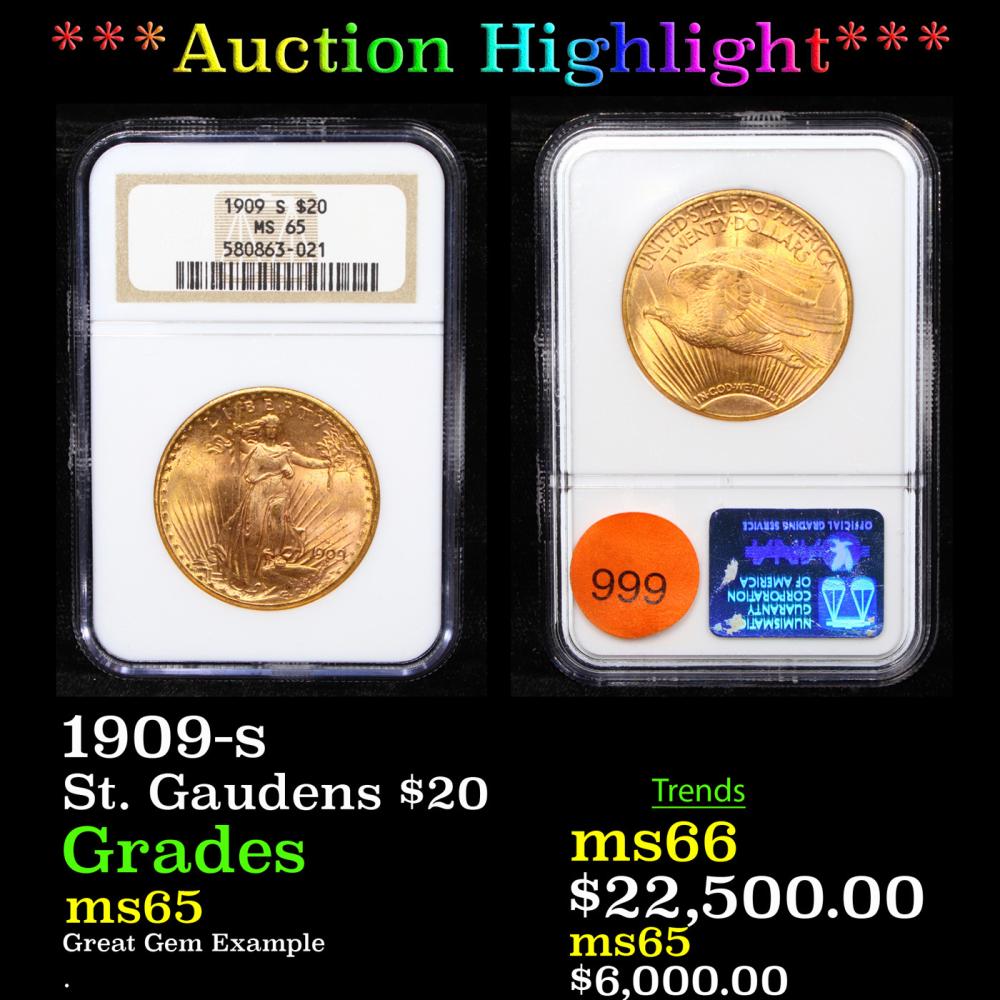 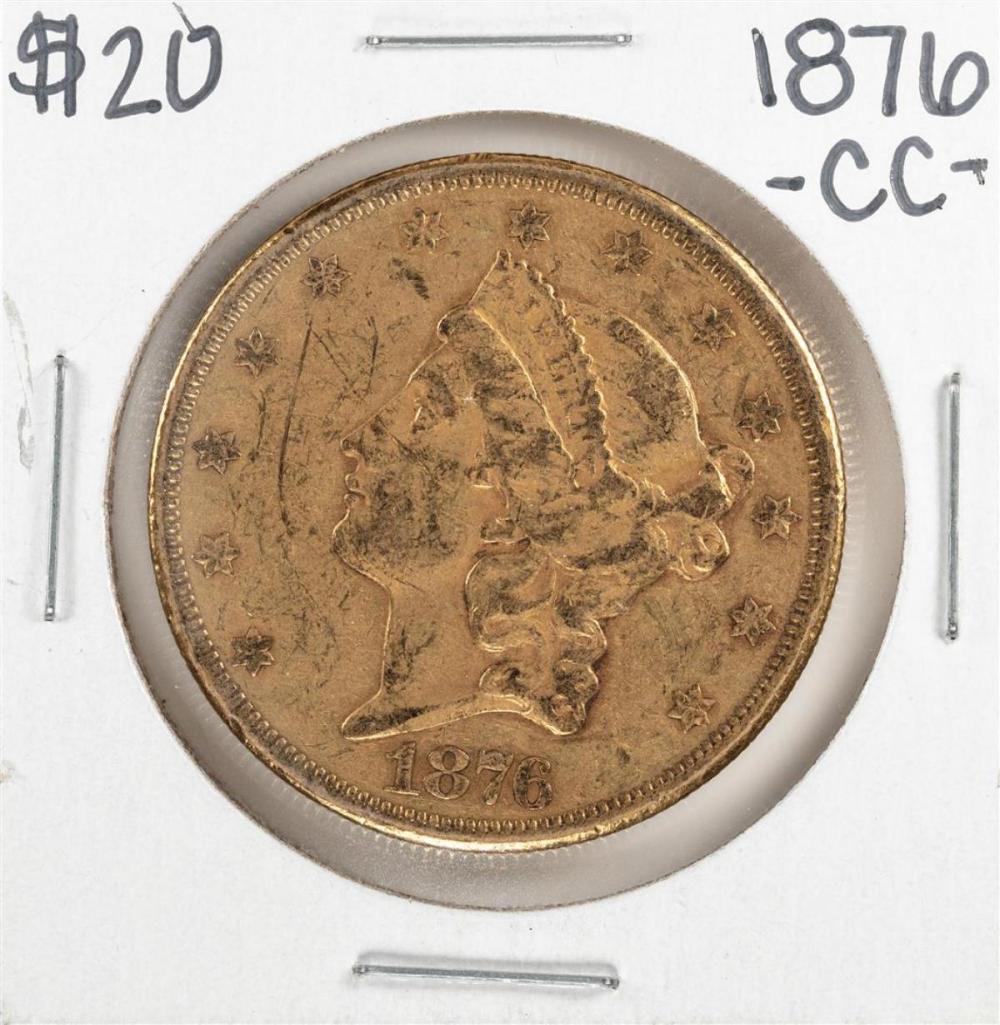 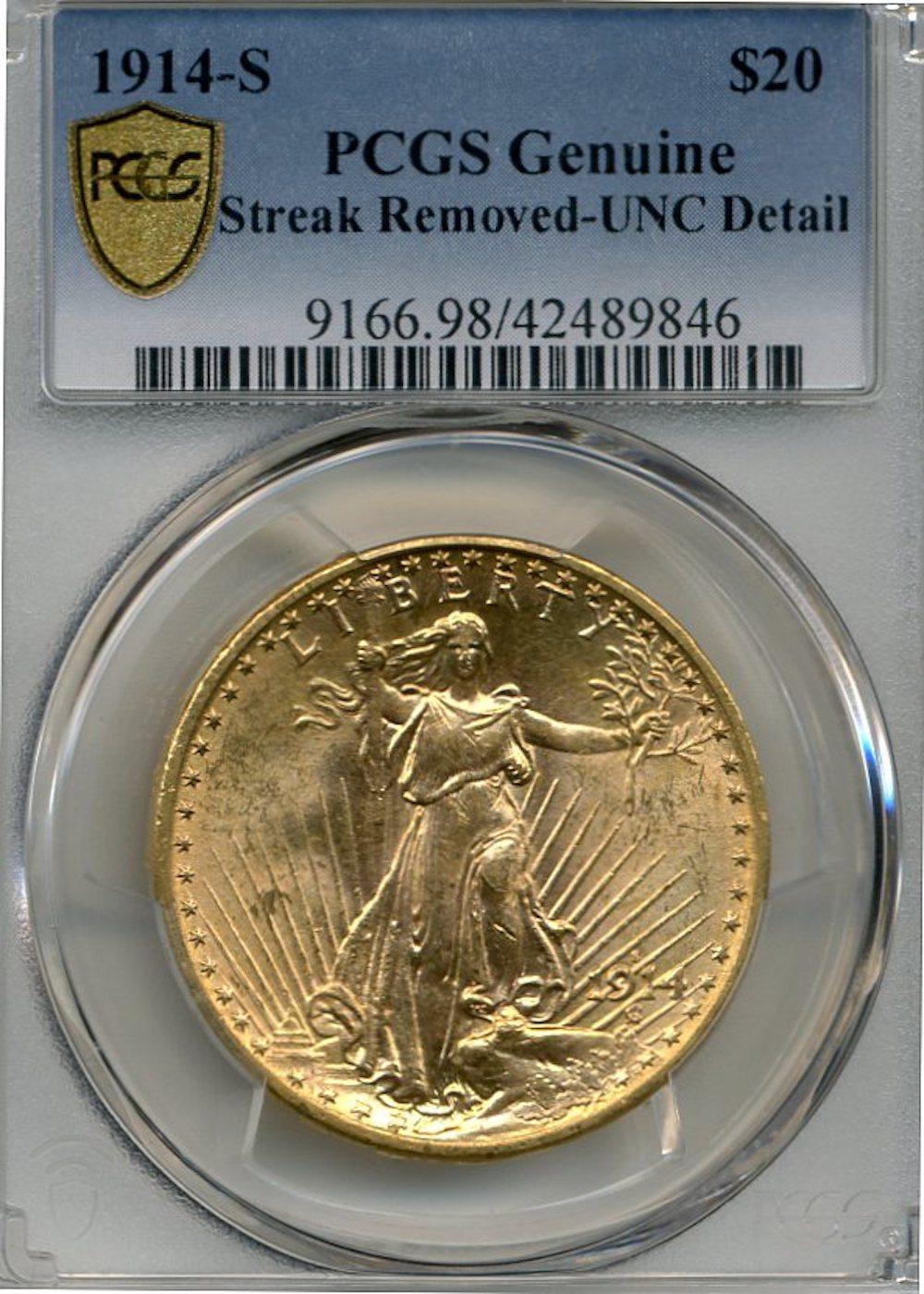 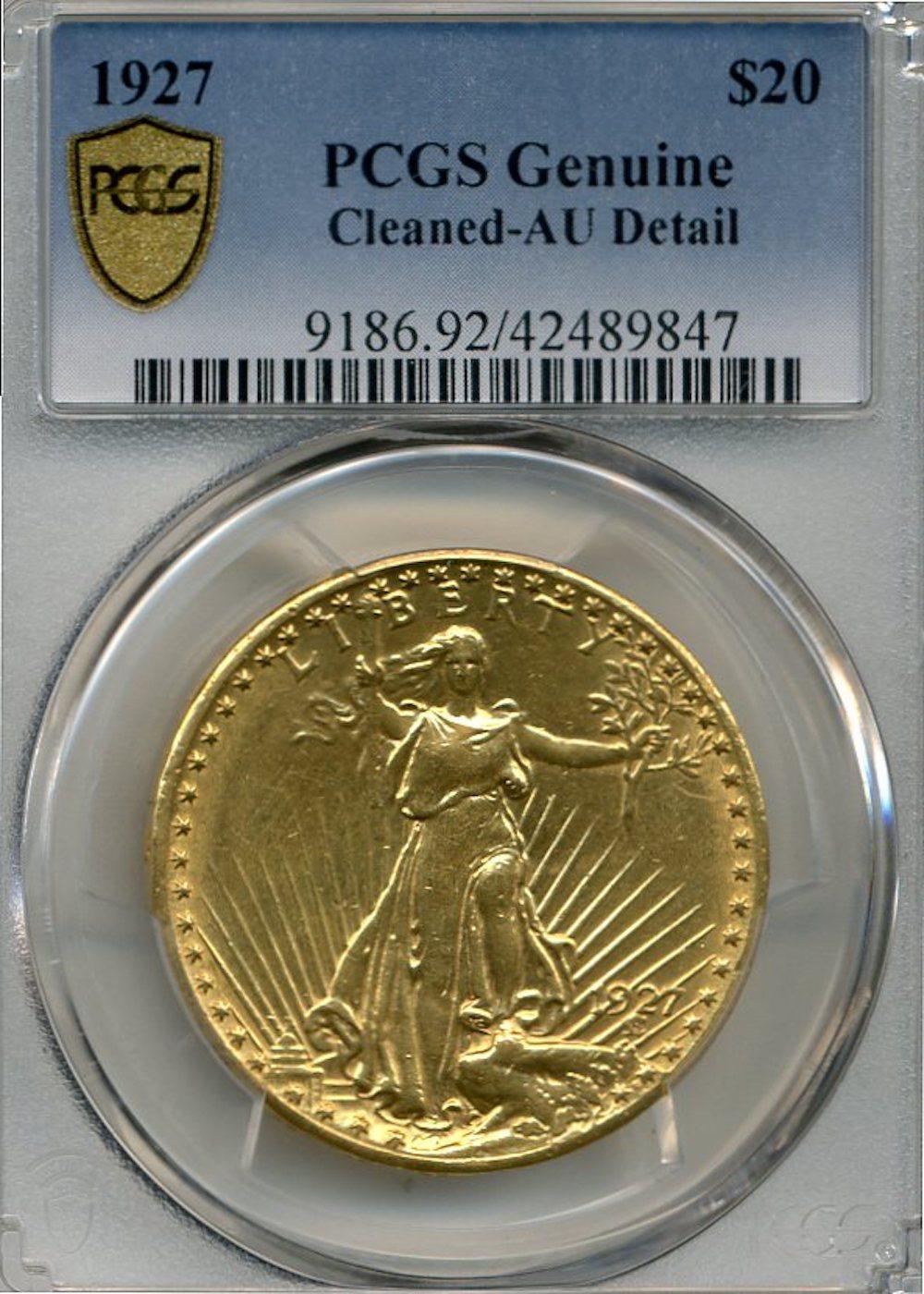 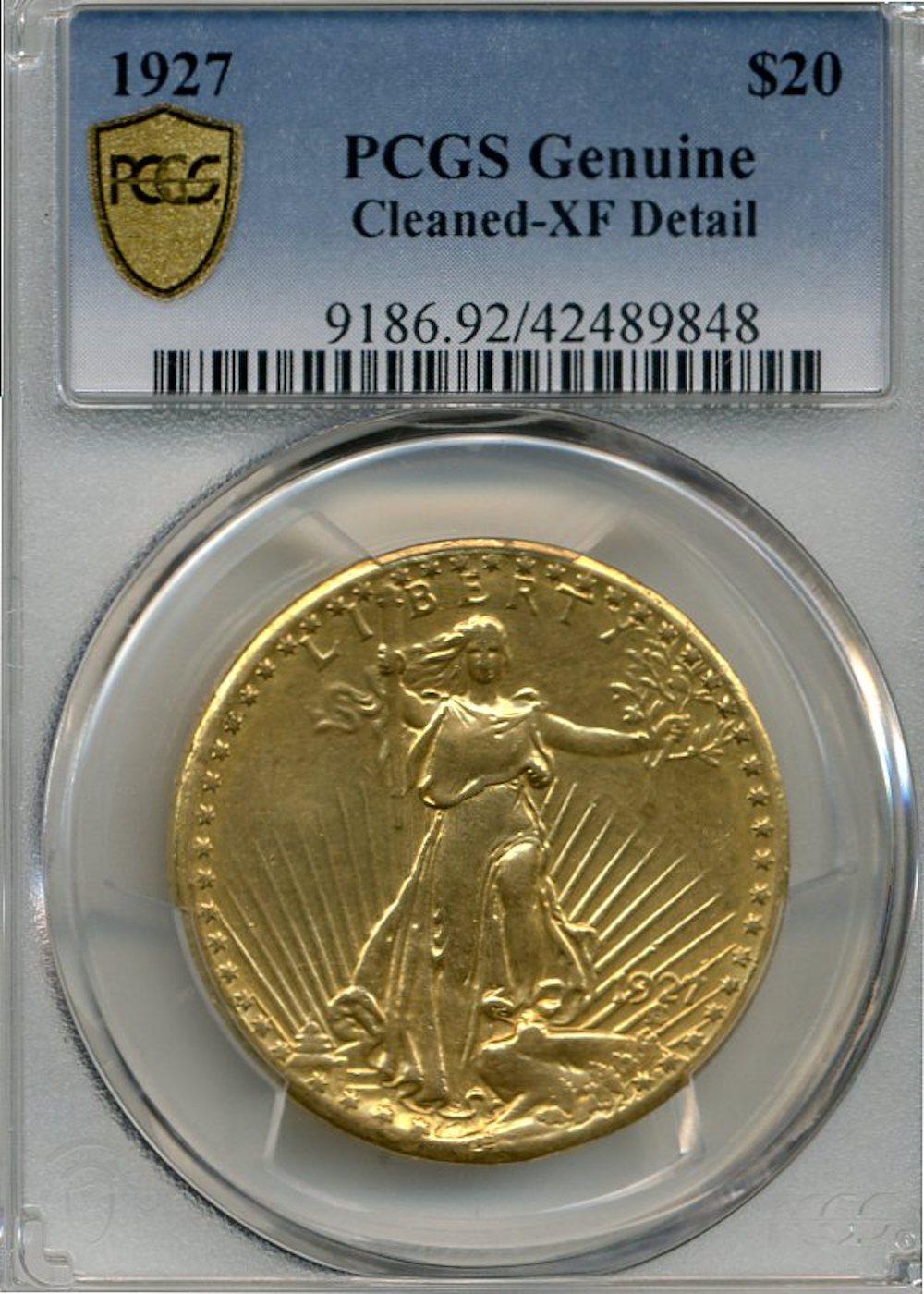 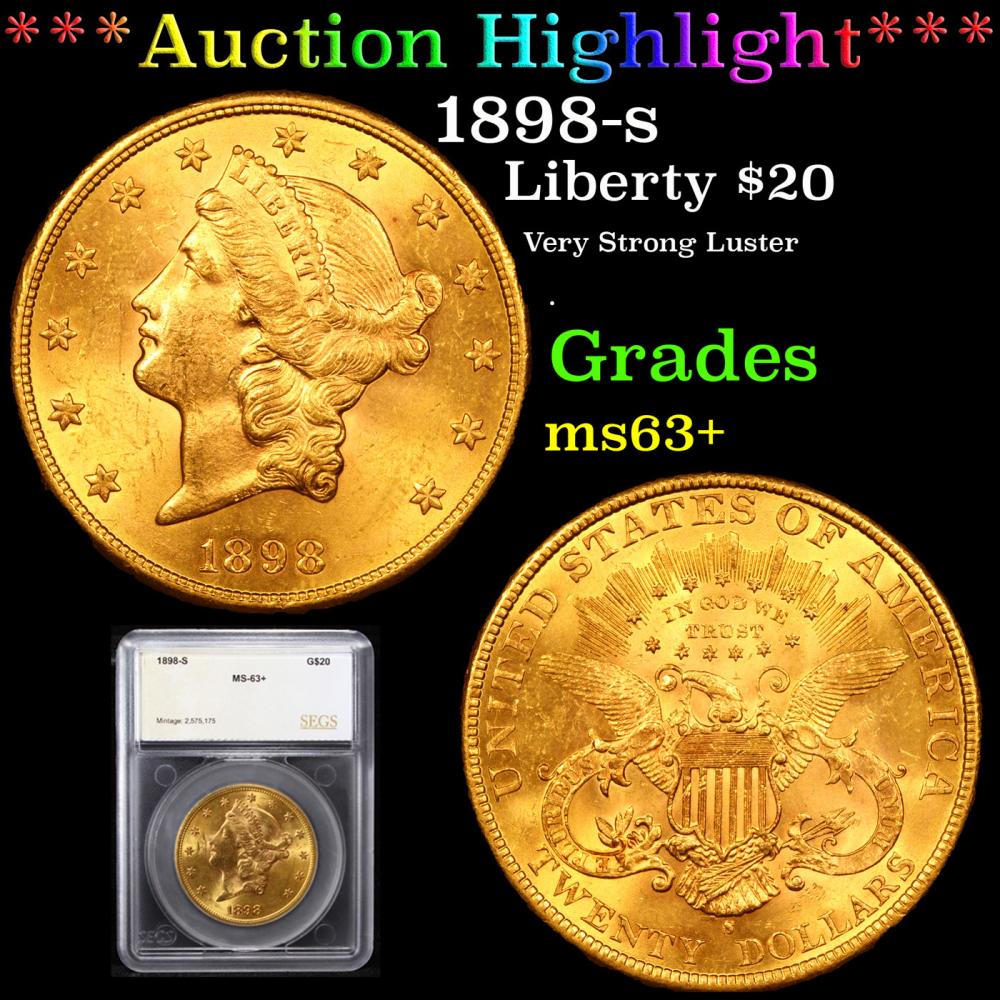 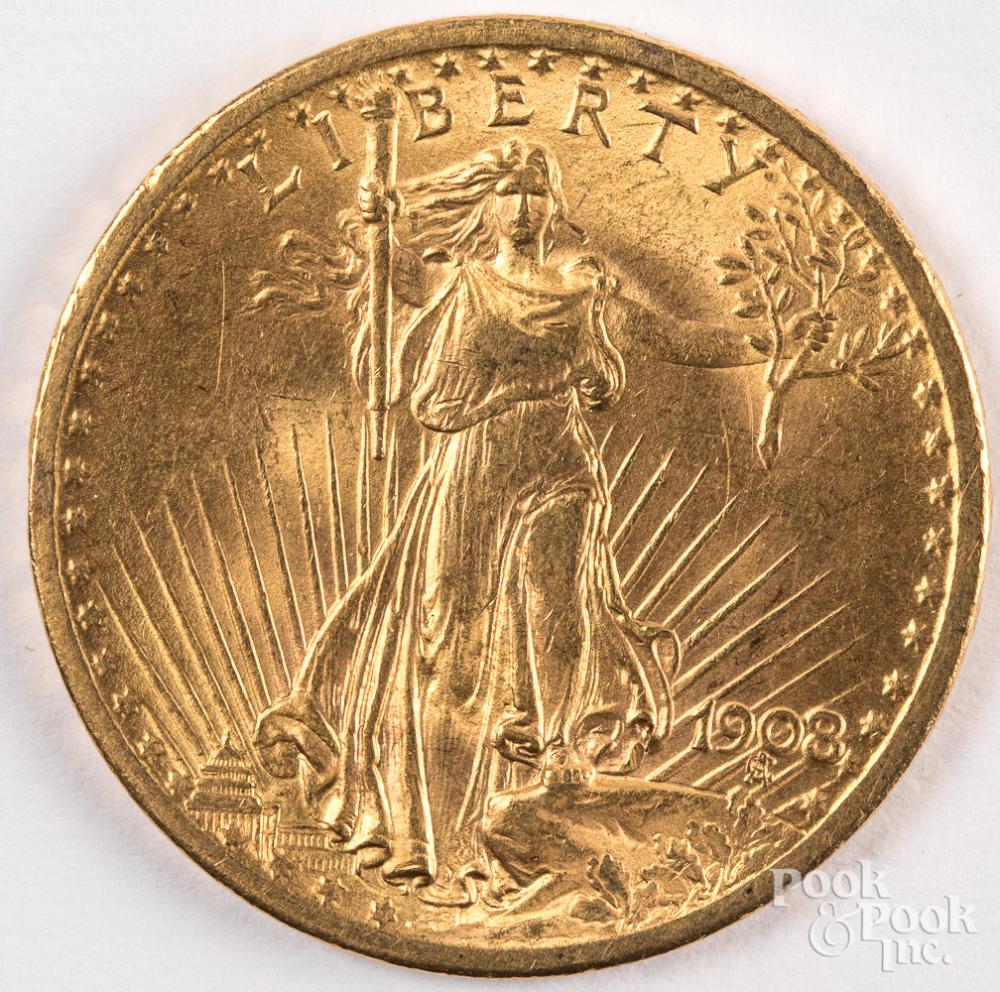 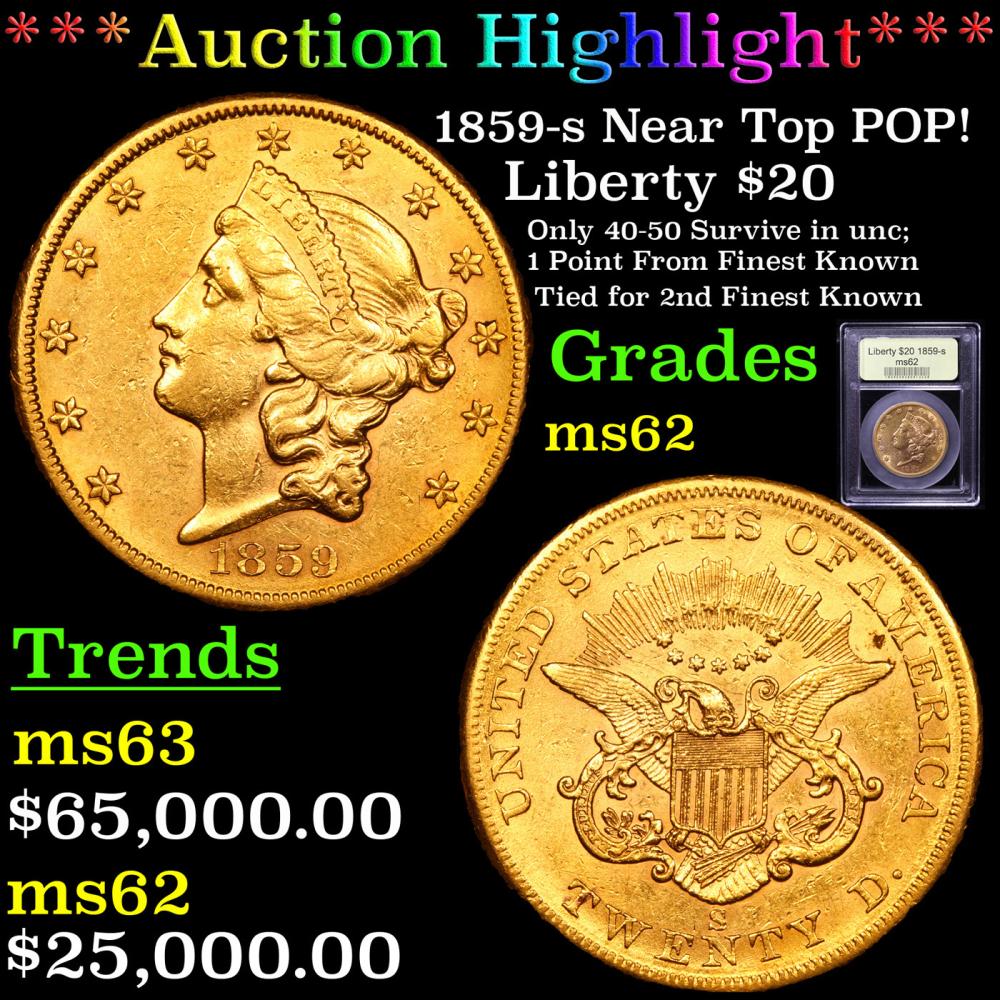 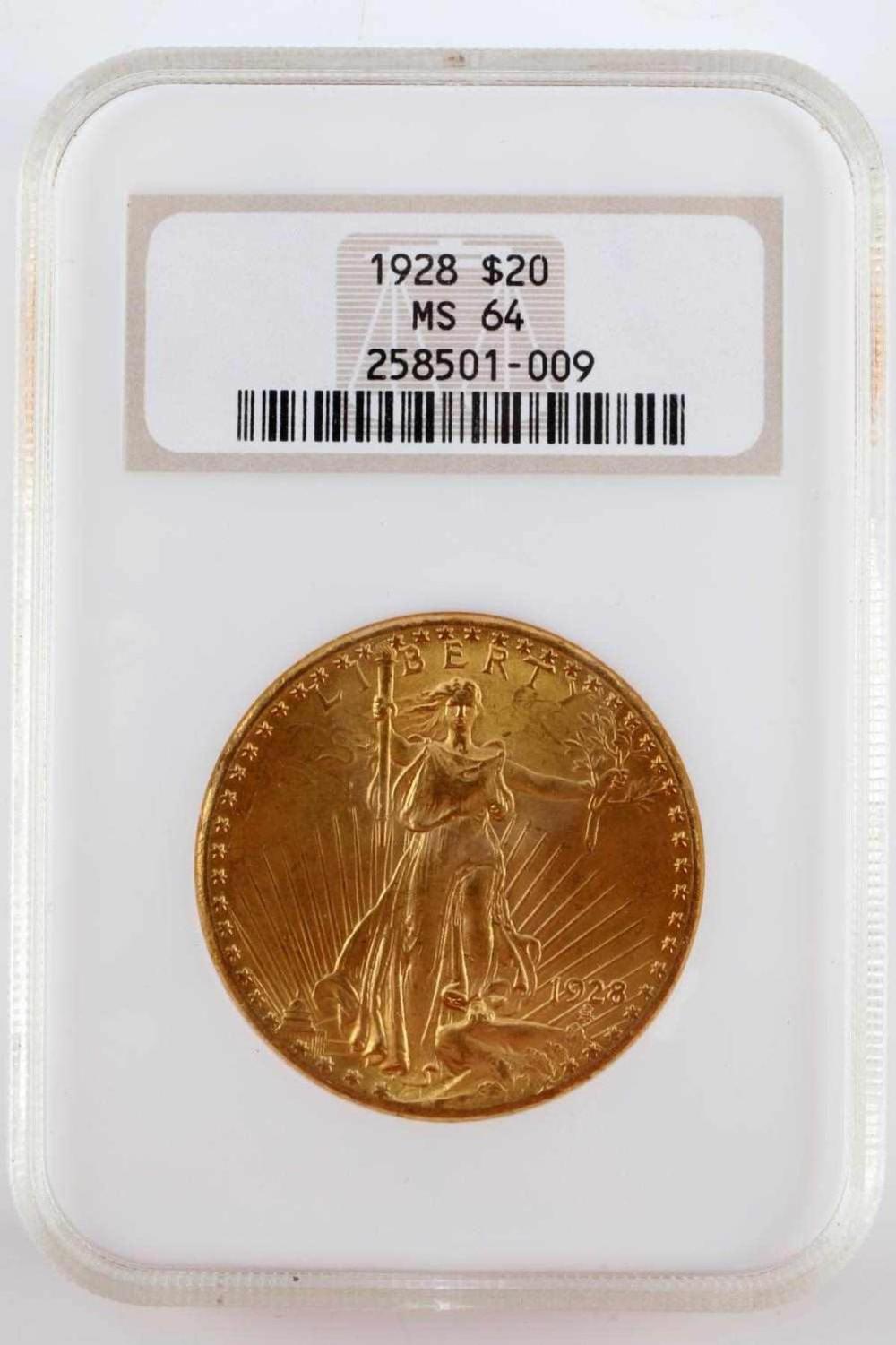 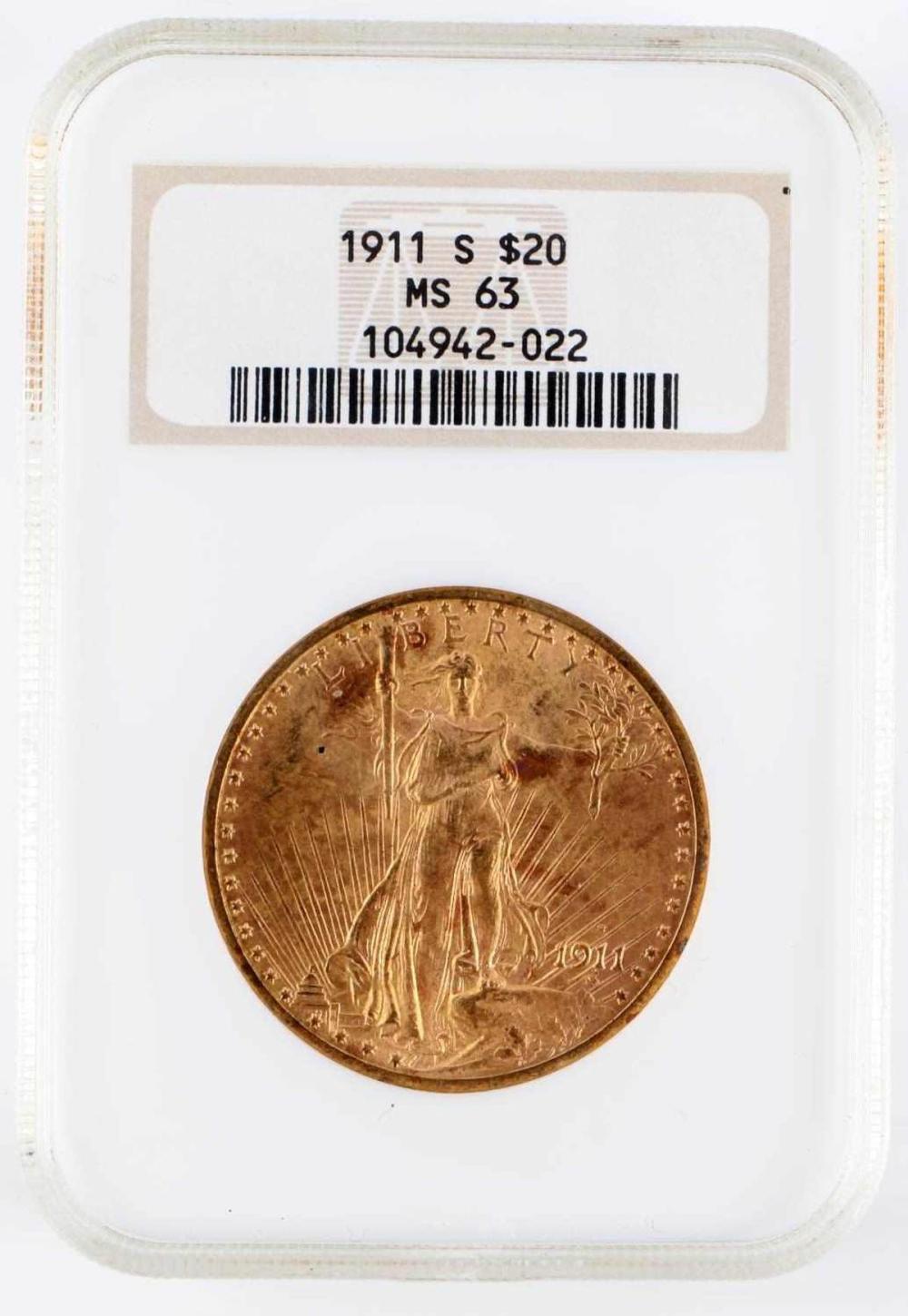 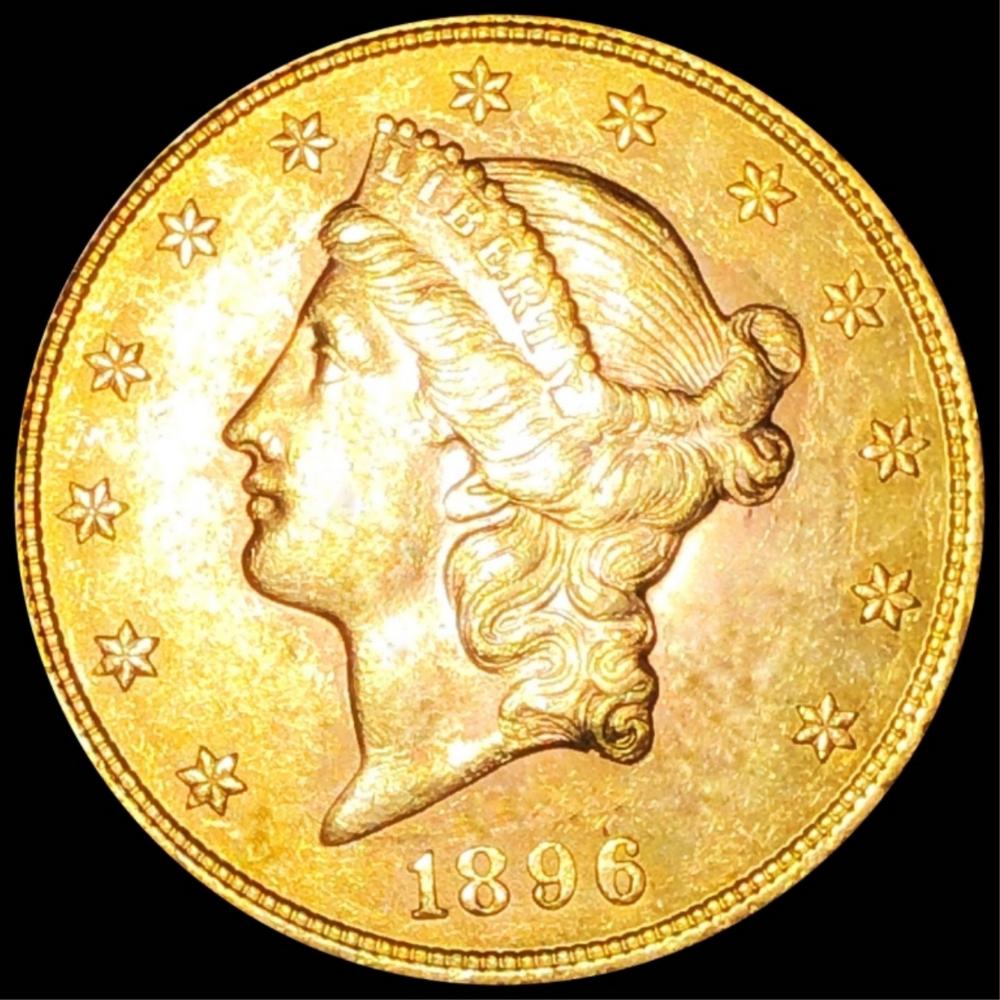 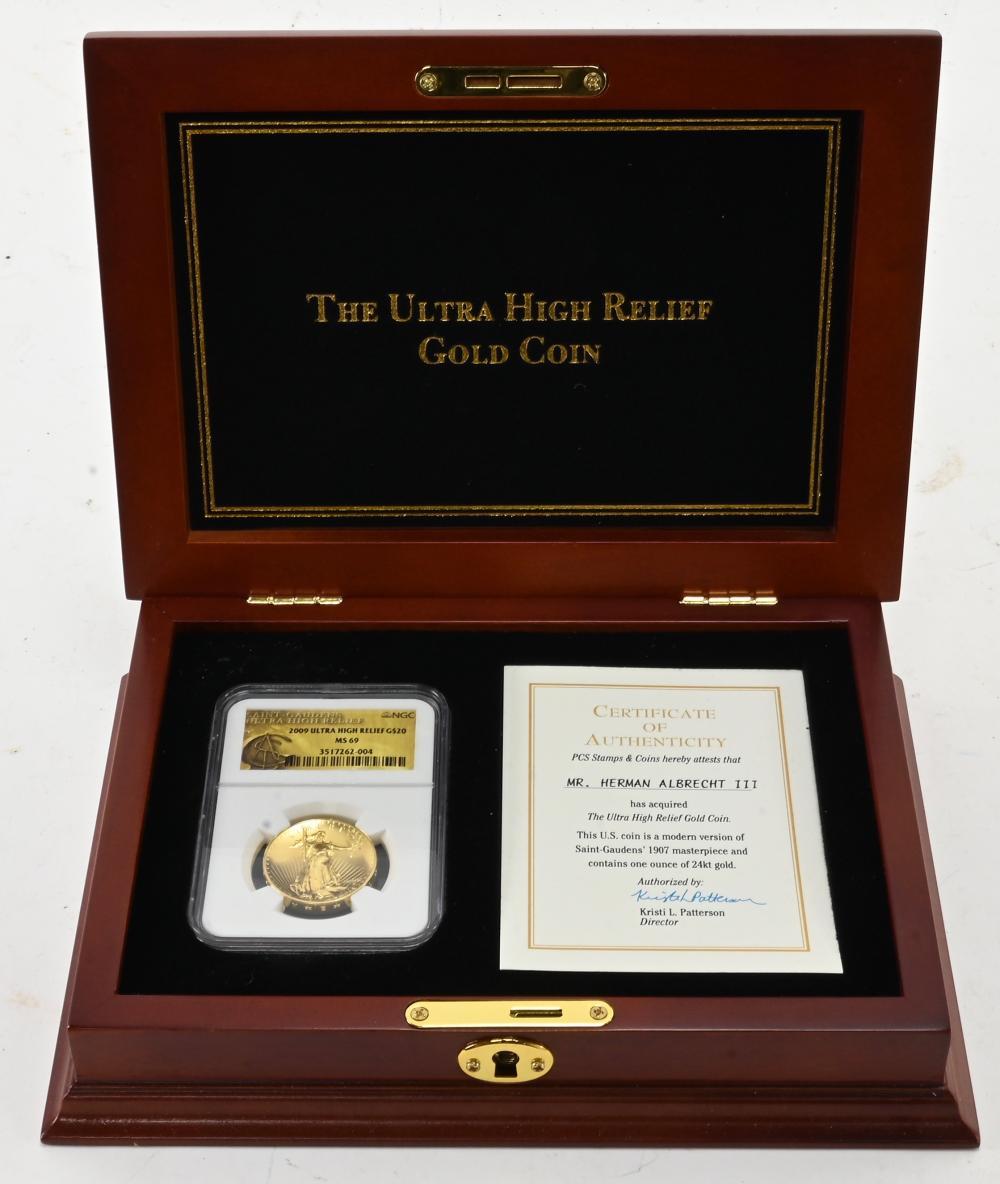 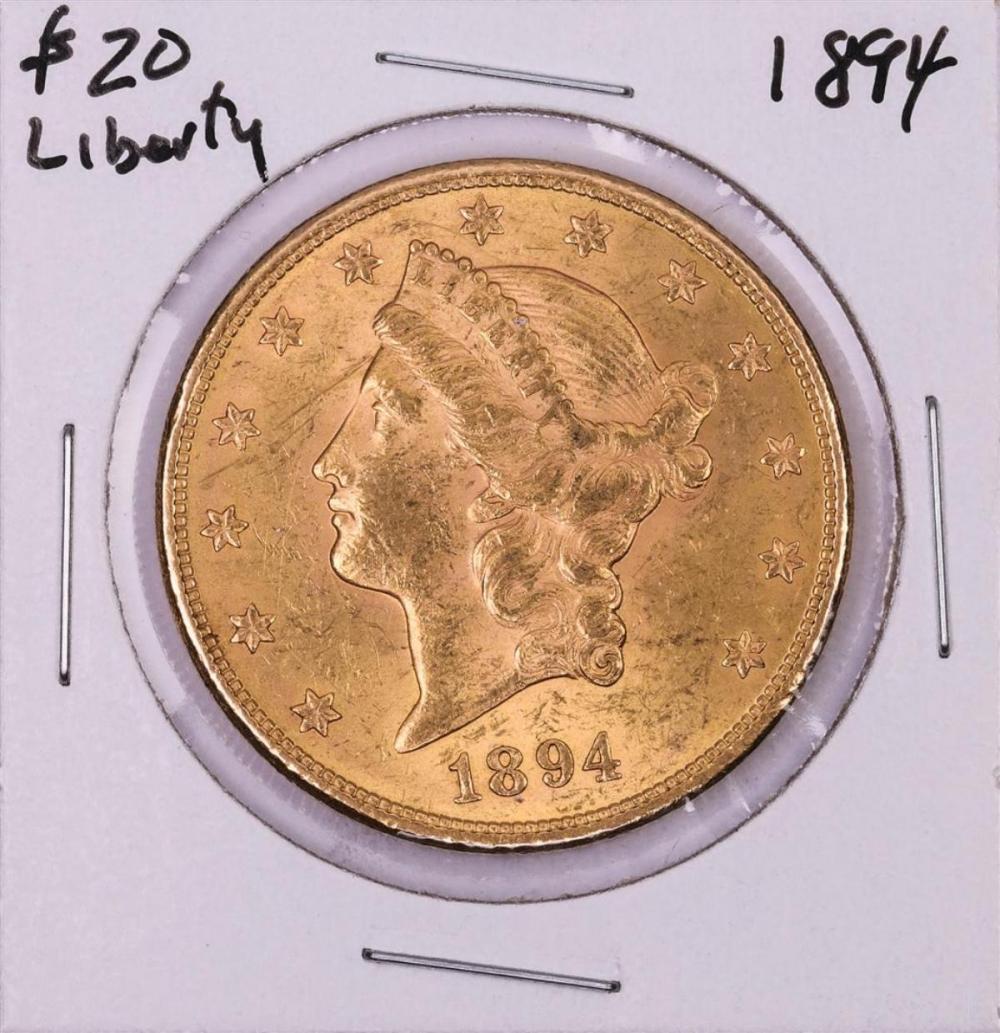 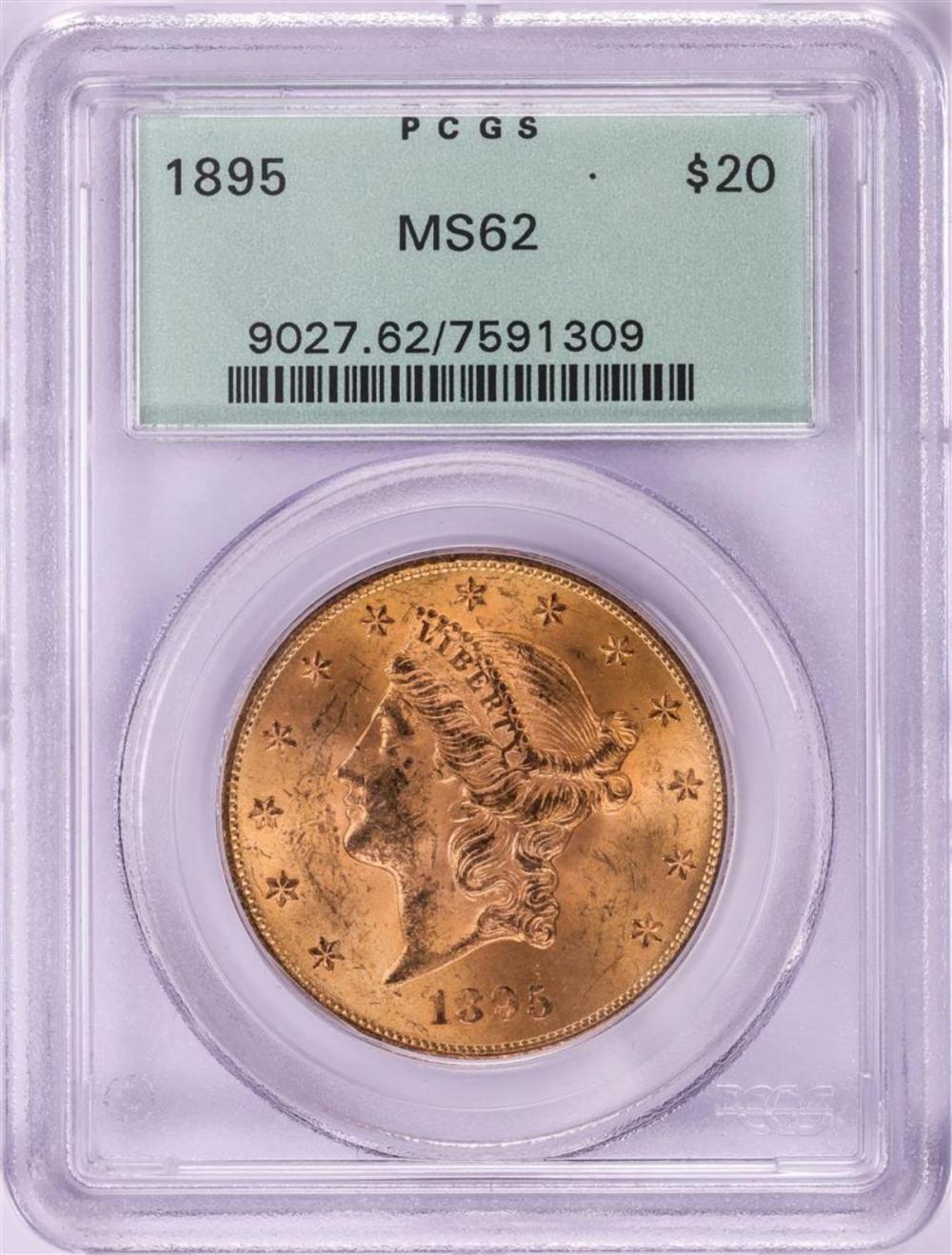 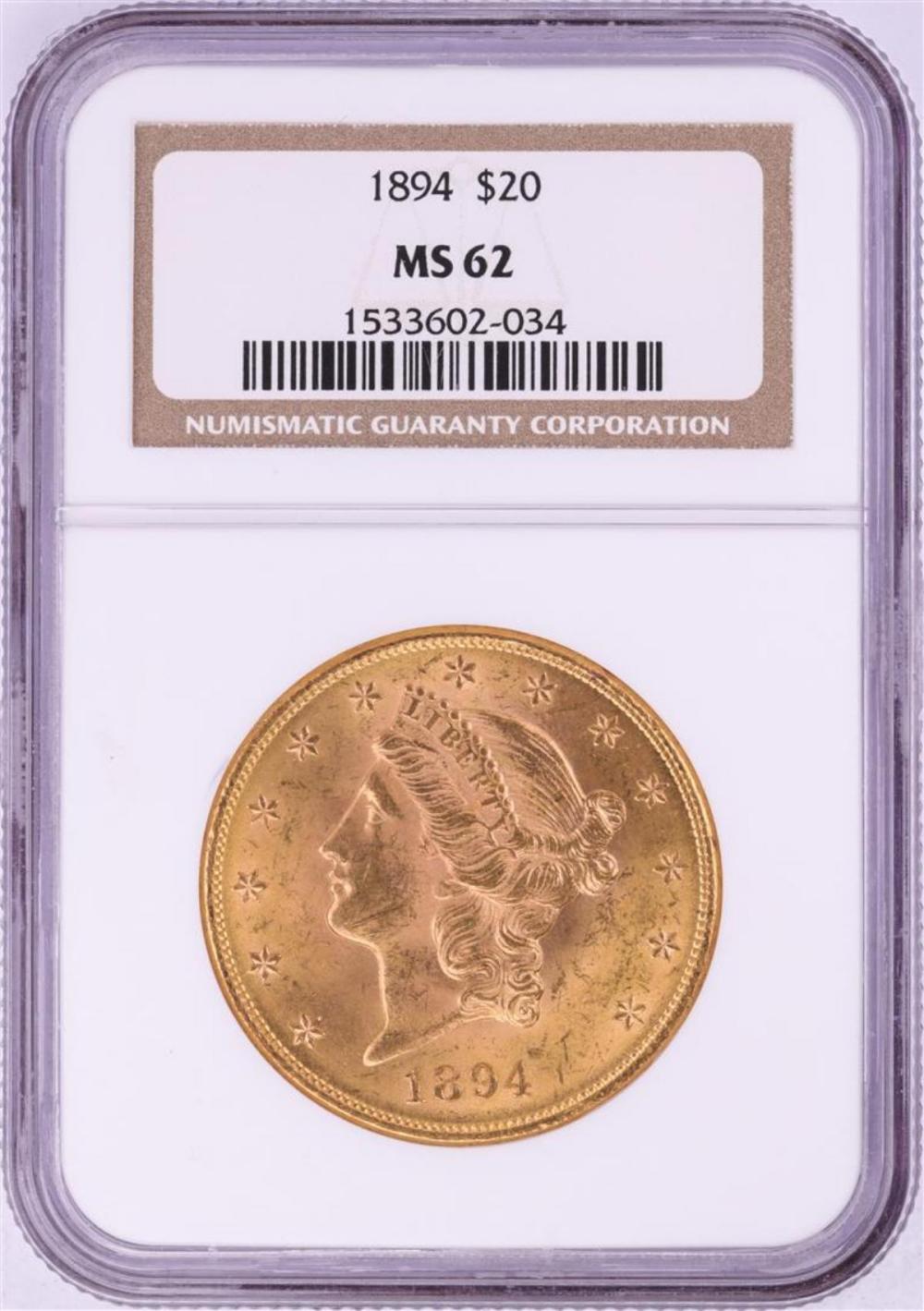 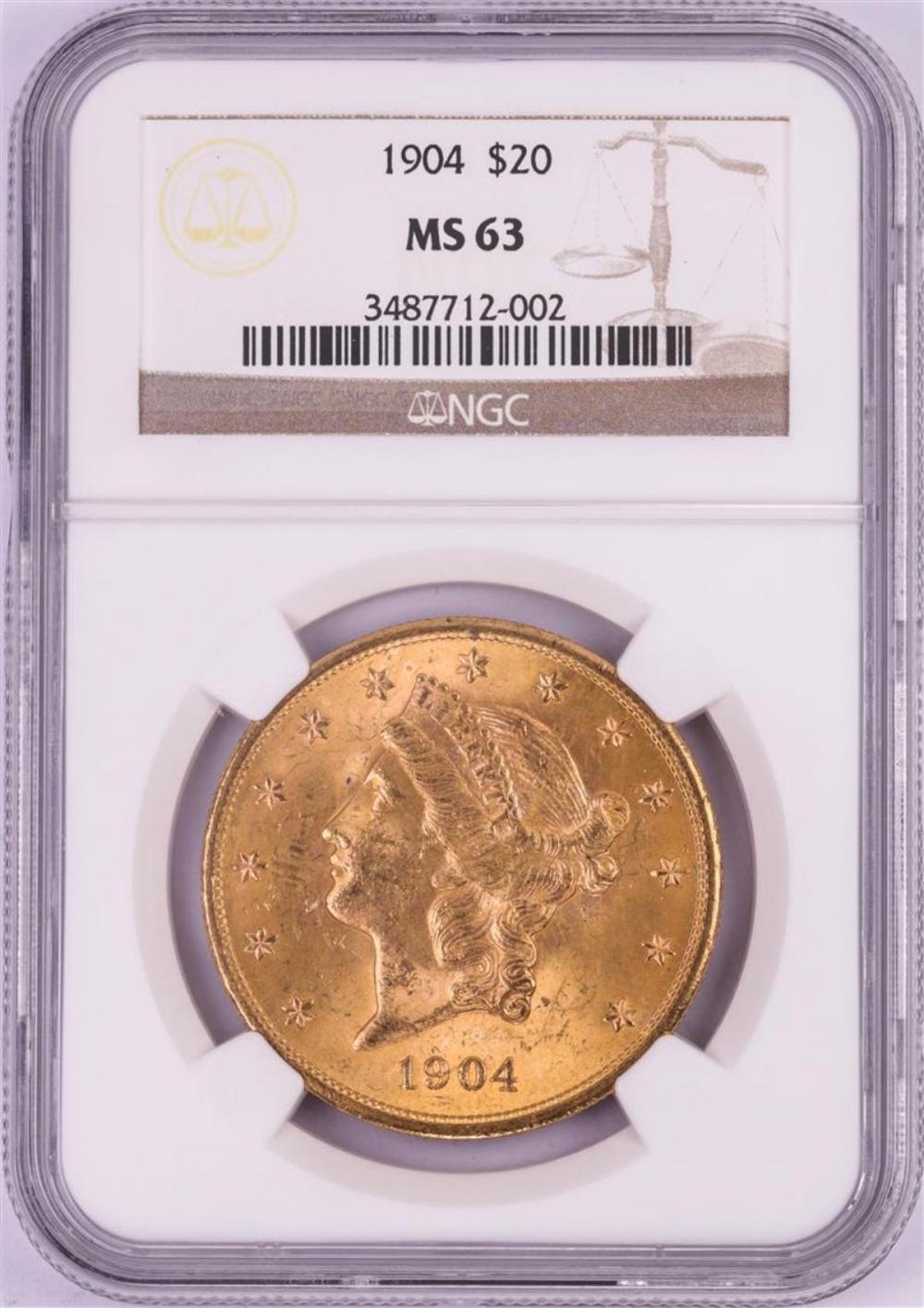 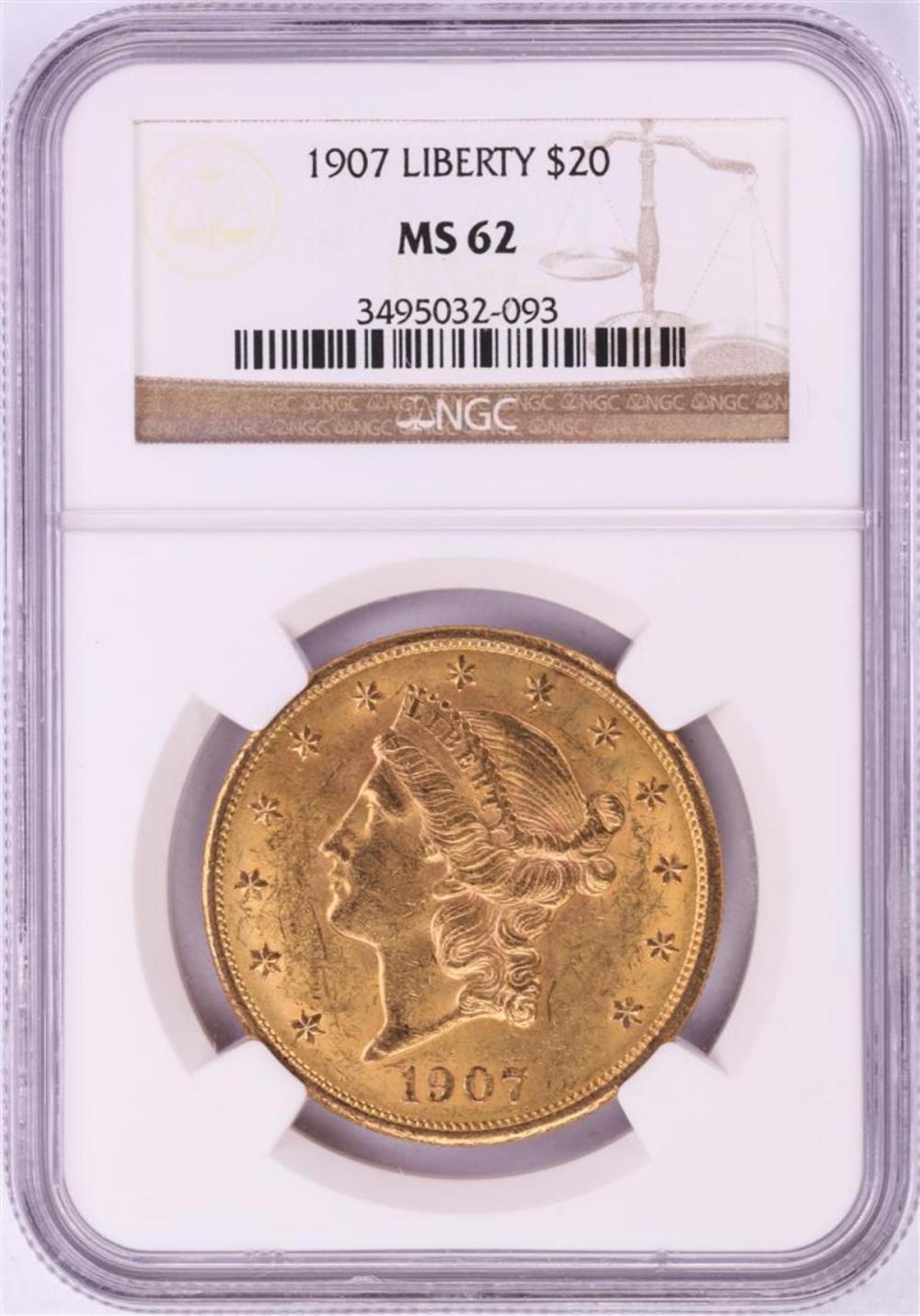 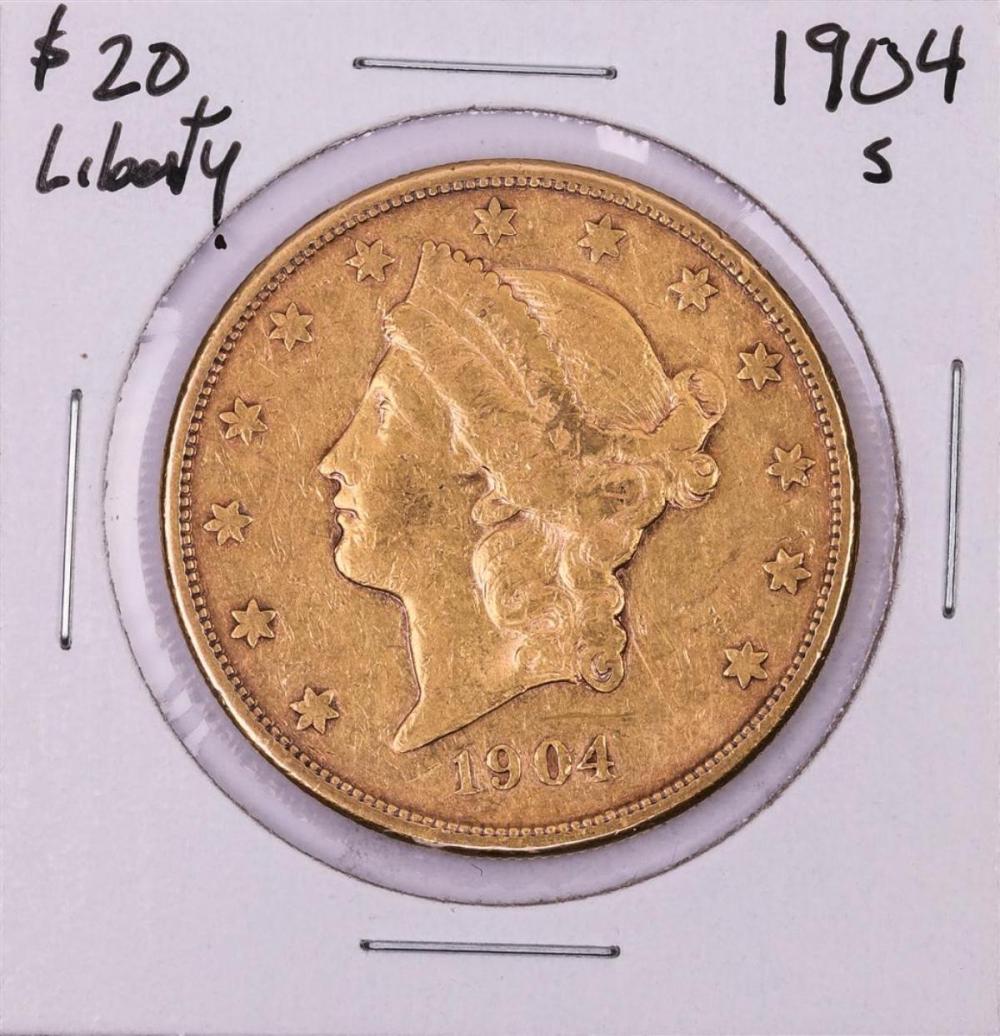 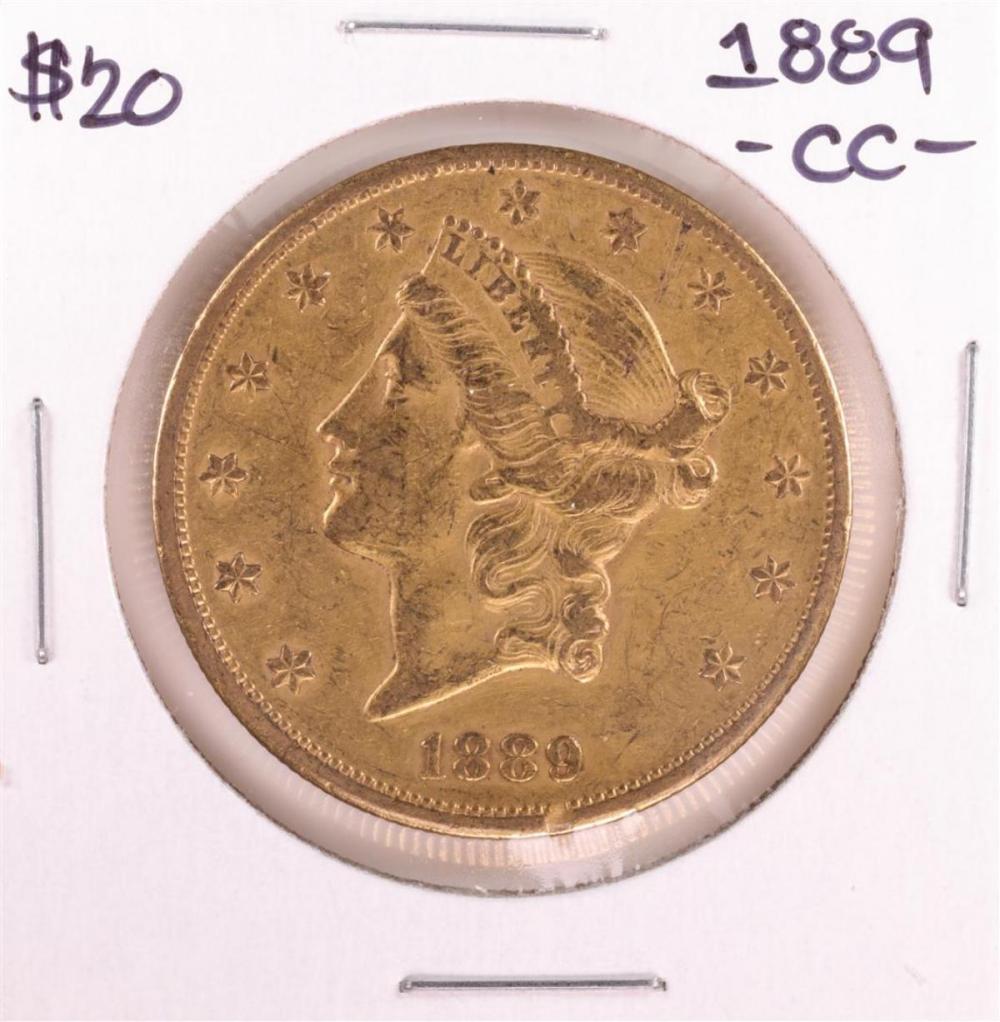