The United States half-eagle coin was produced for almost 150 years and was the first gold coin to be minted by the United States. The first gold half eagle was issued in 1795, although plans for the coin originated in 1792. Designed by Robert Scot, the first chief engraver of the Mint, the first design of the half eagle is referred to as the turban head design due to the oversized cap upon Lady Liberty's head on the obverse of the coin.

The half eagle went through five redesigns until it was canceled in 1929. The redesigns are known as the draped bust, capped head, classic head, Liberty head, and Indian head half eagles. As is common with United States coins, the naming conventions refer to the designs on the obverse of the coin. Despite the obverse's many changes, the reverse of the coin stayed mostly the same across the coin's lifespan, only significantly changing for the Indian head phase. Most of the reverse changes were minor, including extending the eagle's neck, changing 5 D. to Five D, and adding In God We Trust in a scroll above the eagle.

The half eagle was suspended in World War I, brought back for one year, and then canceled due to the Great Depression. Although it officially returned and was minted in 1929, it is suspected that the coins barely saw any circulation before they were recalled due to the generally excellent condition of the surviving copies. 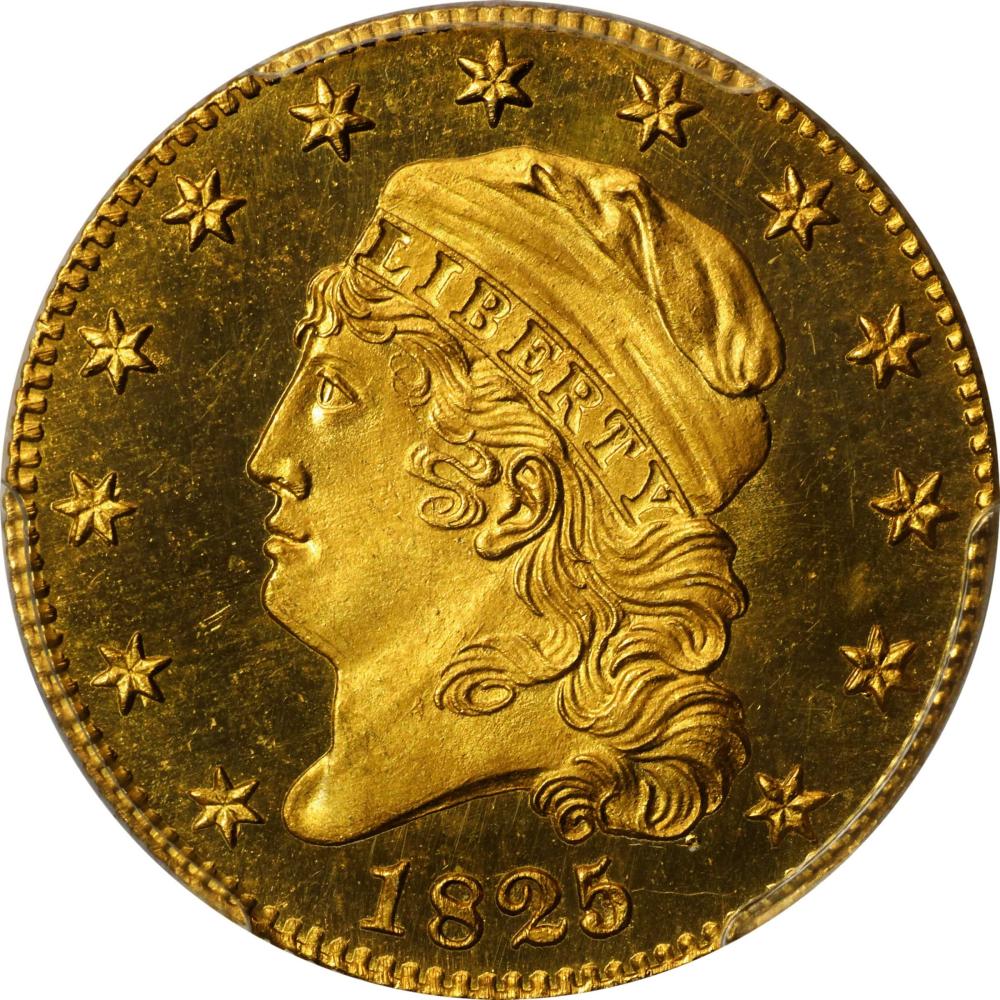 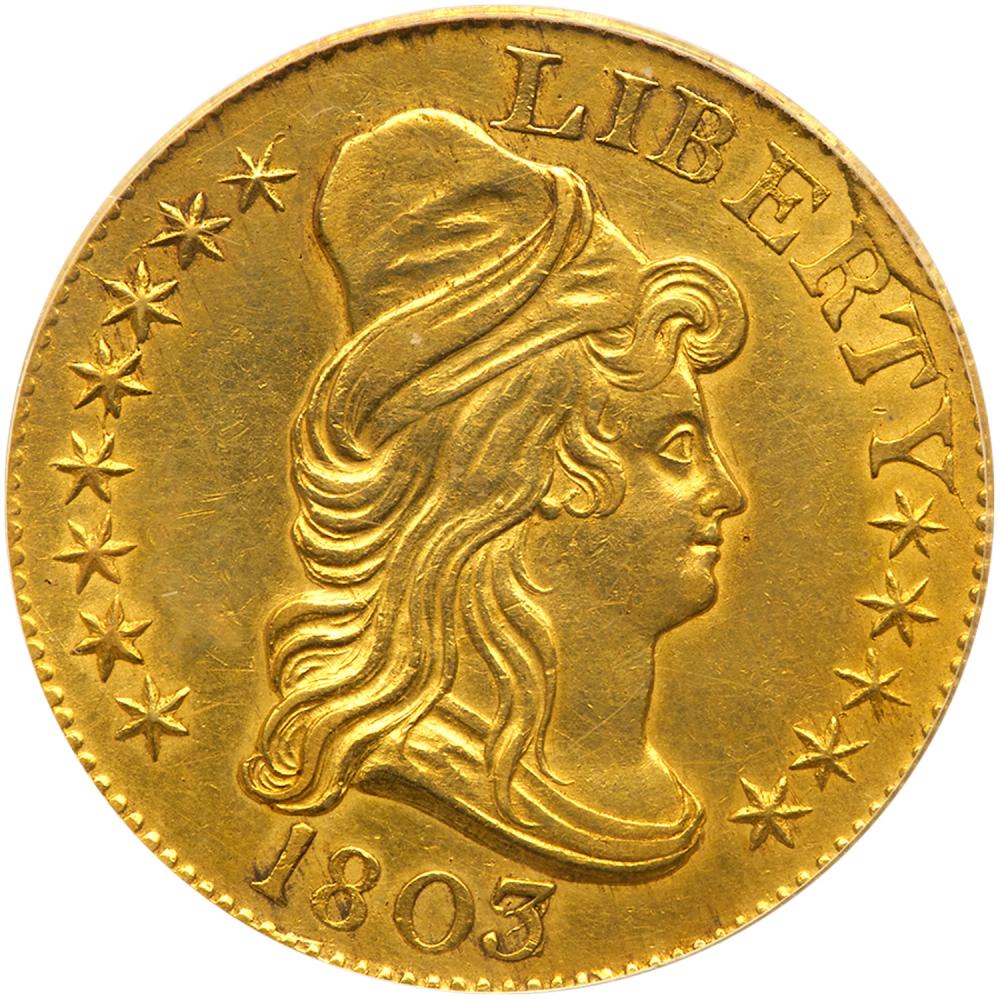 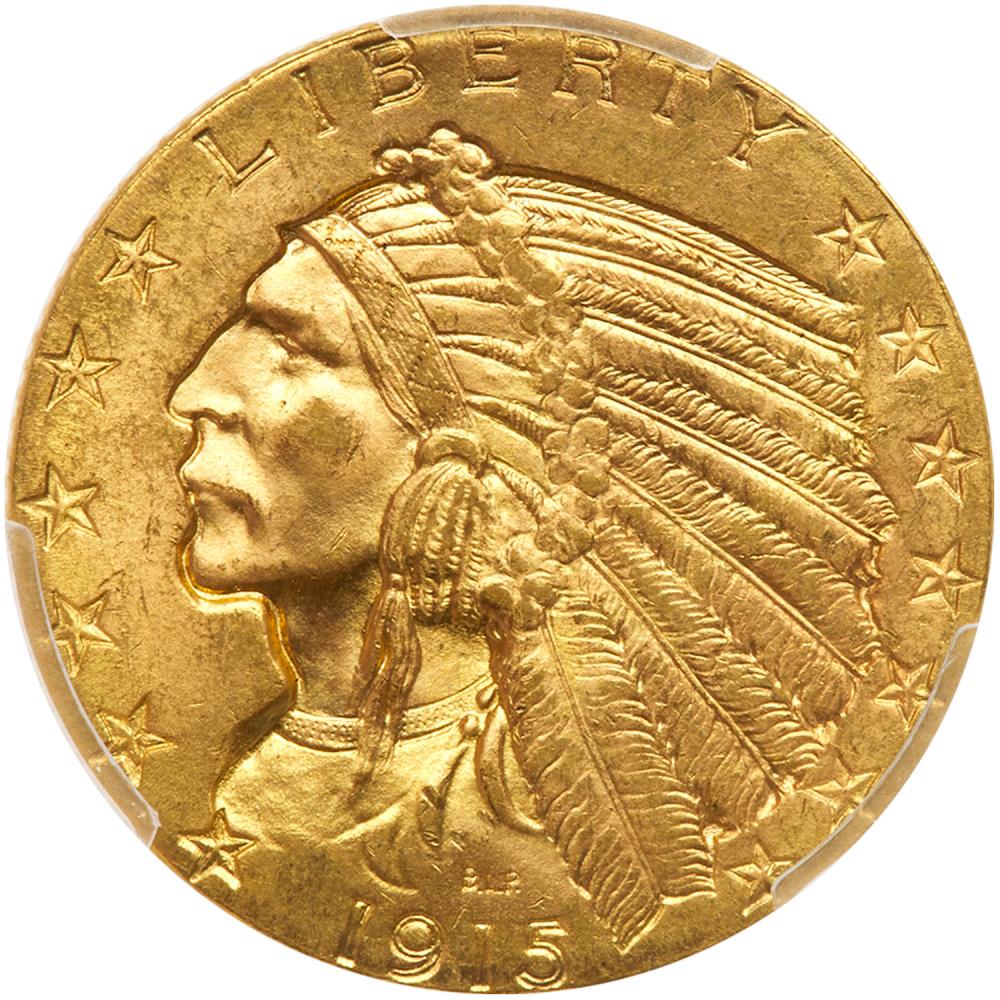 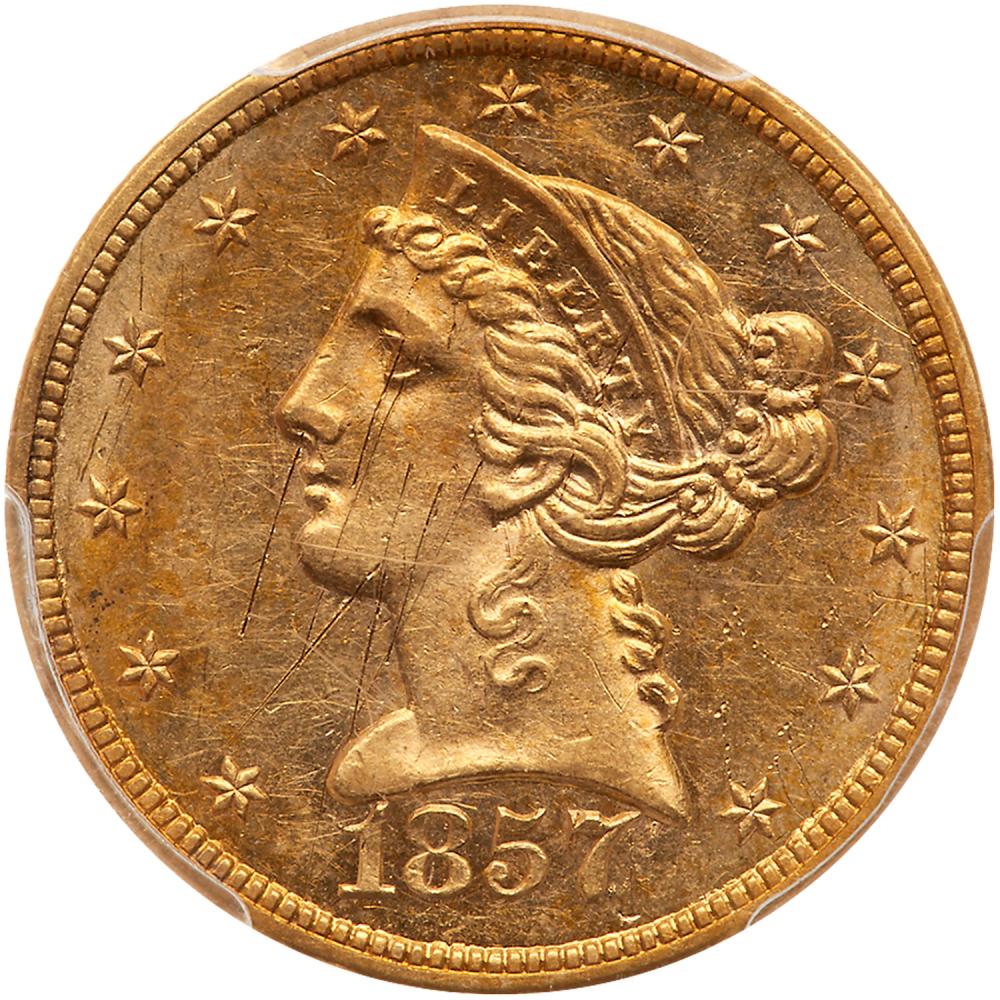 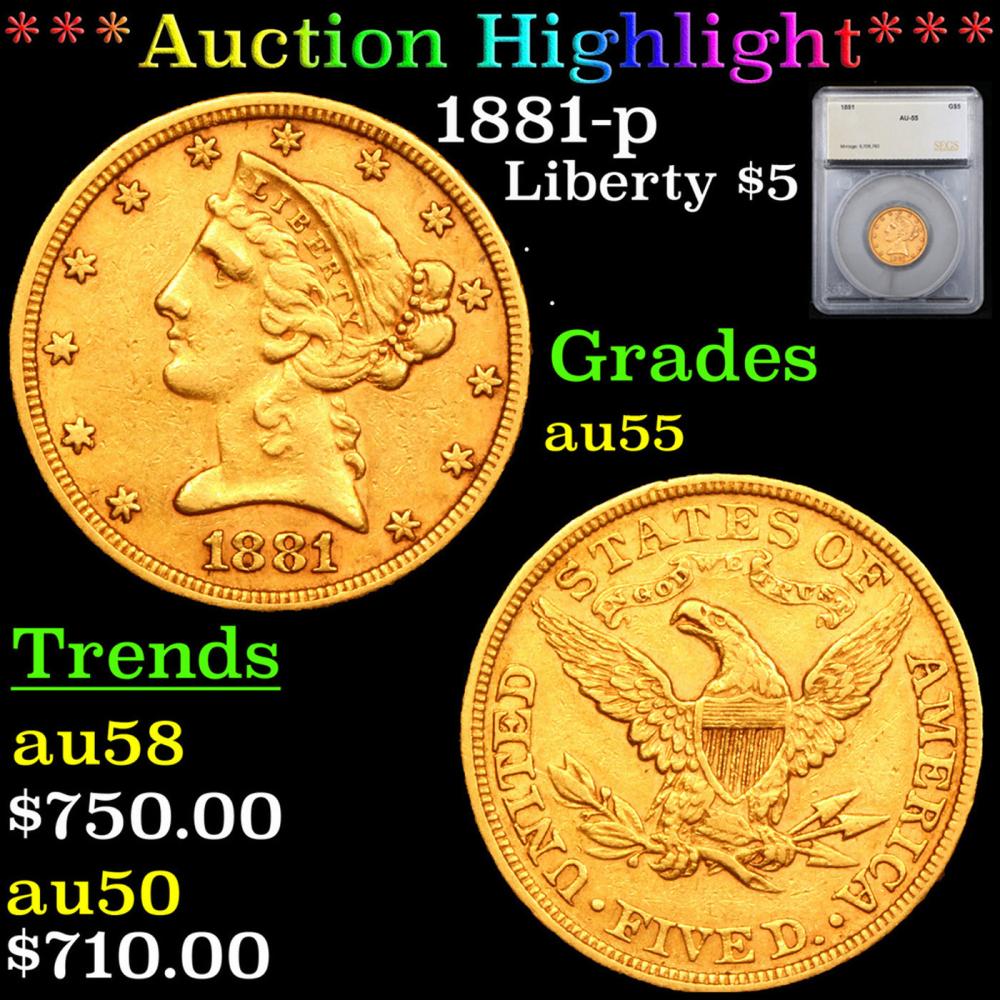 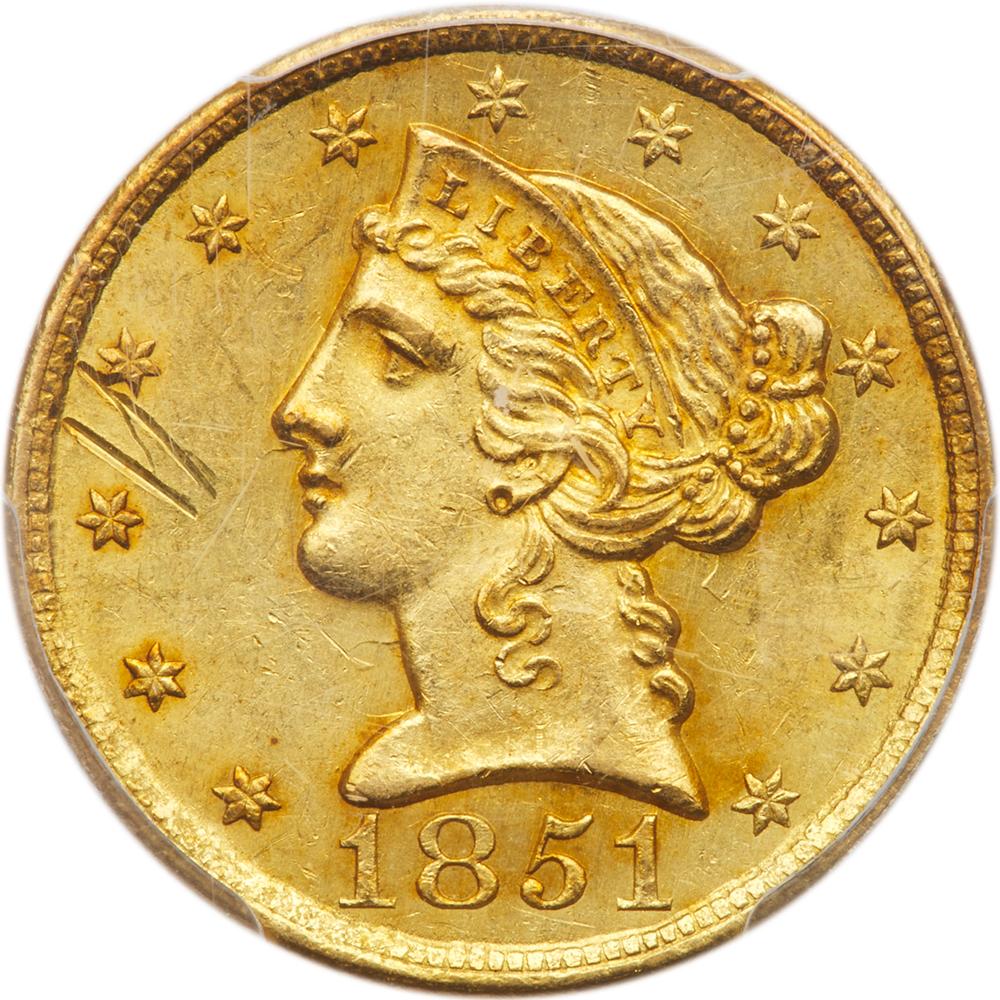 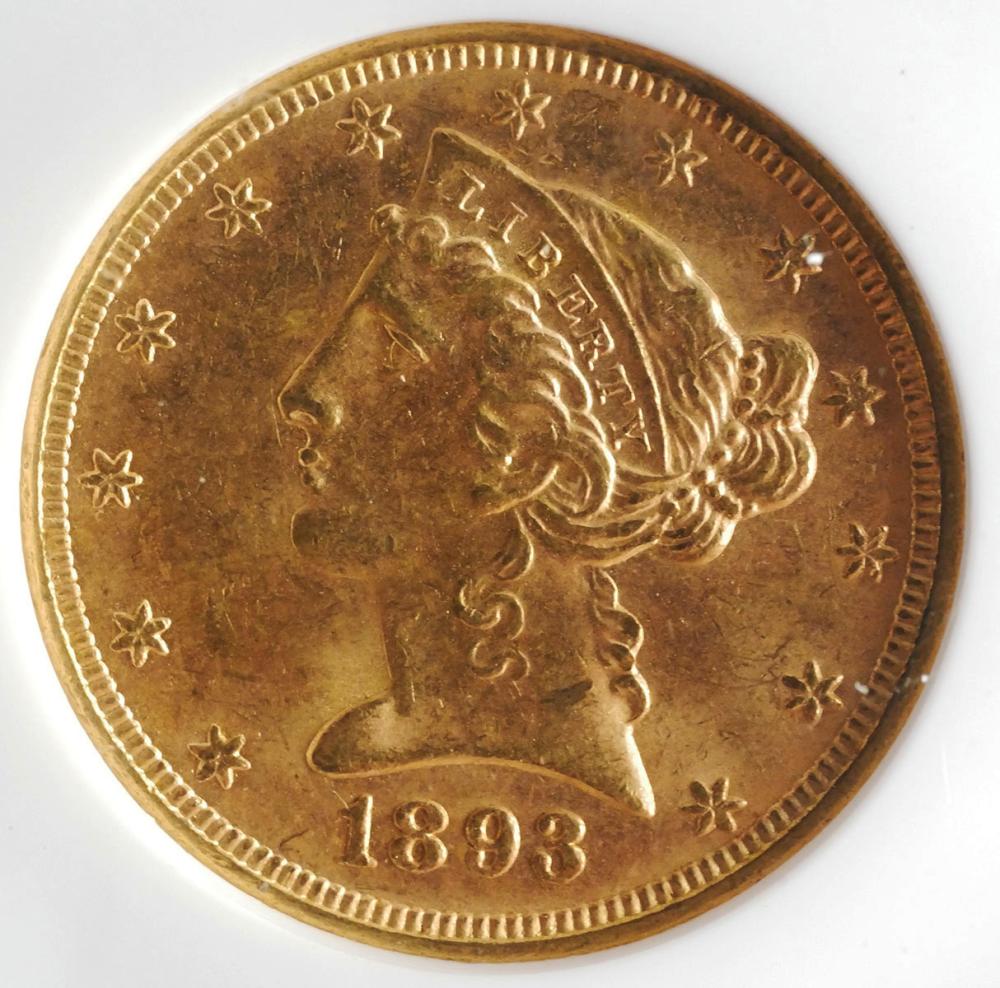 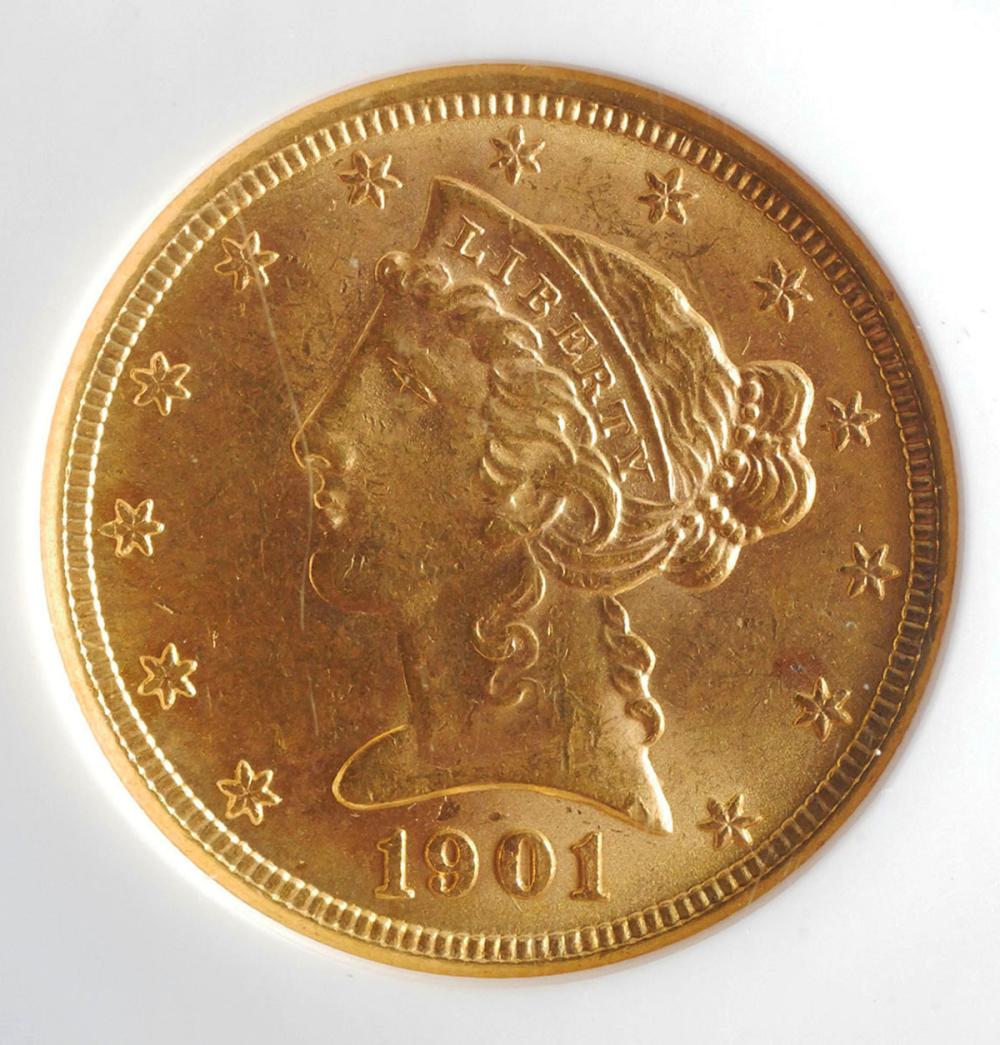 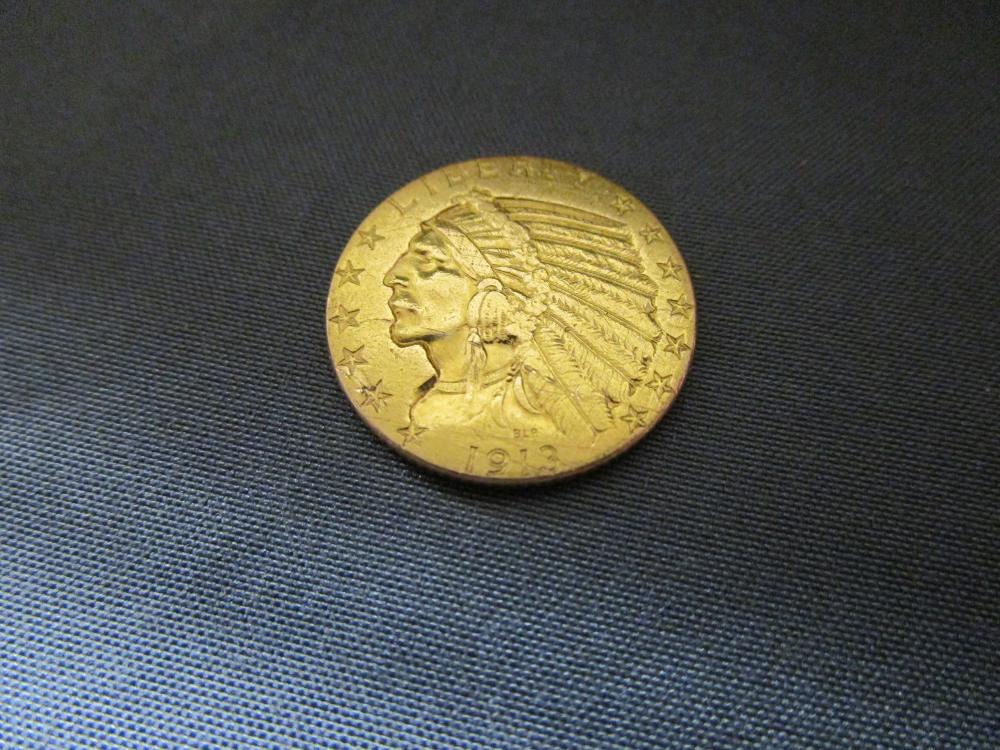 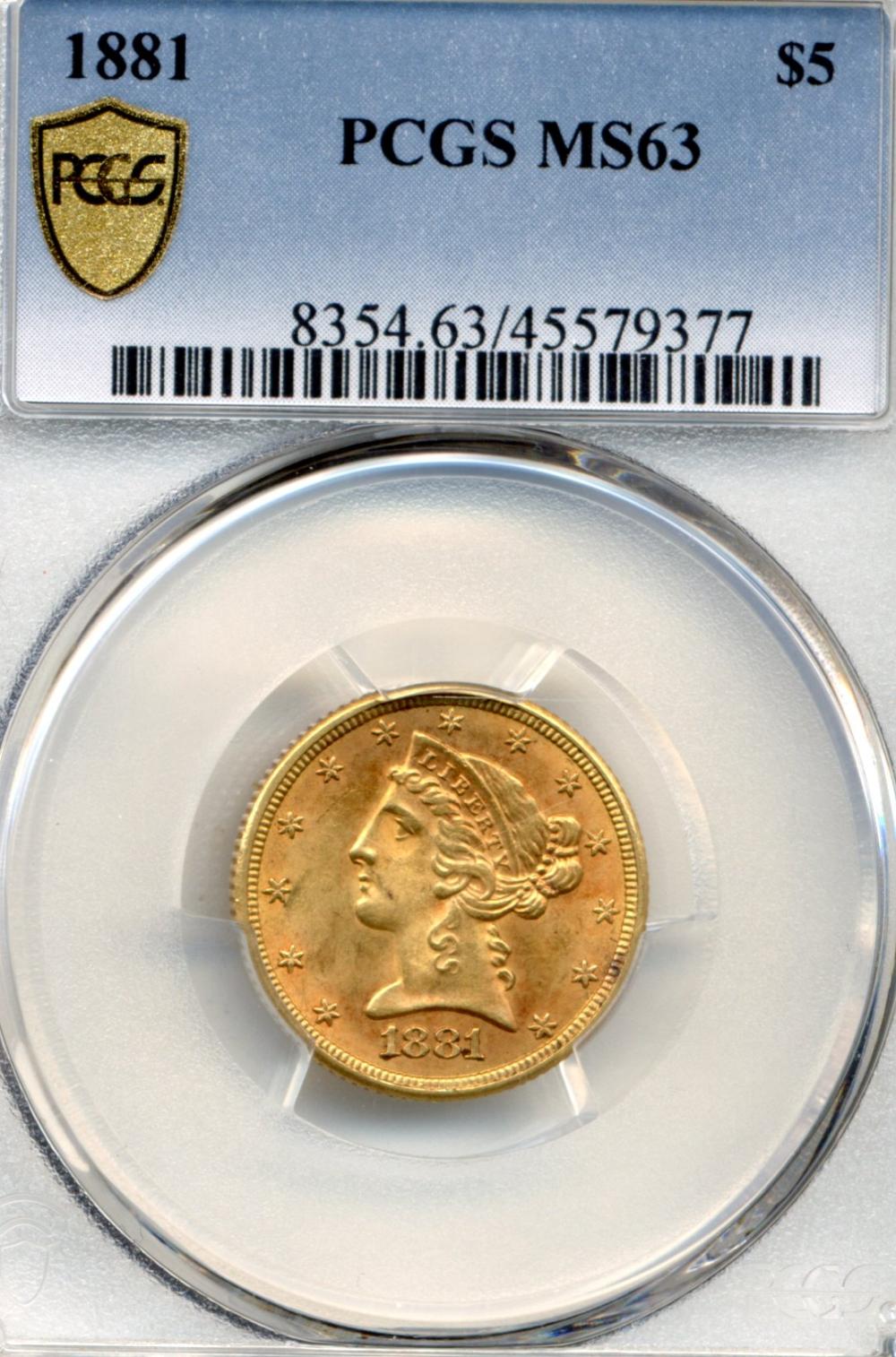 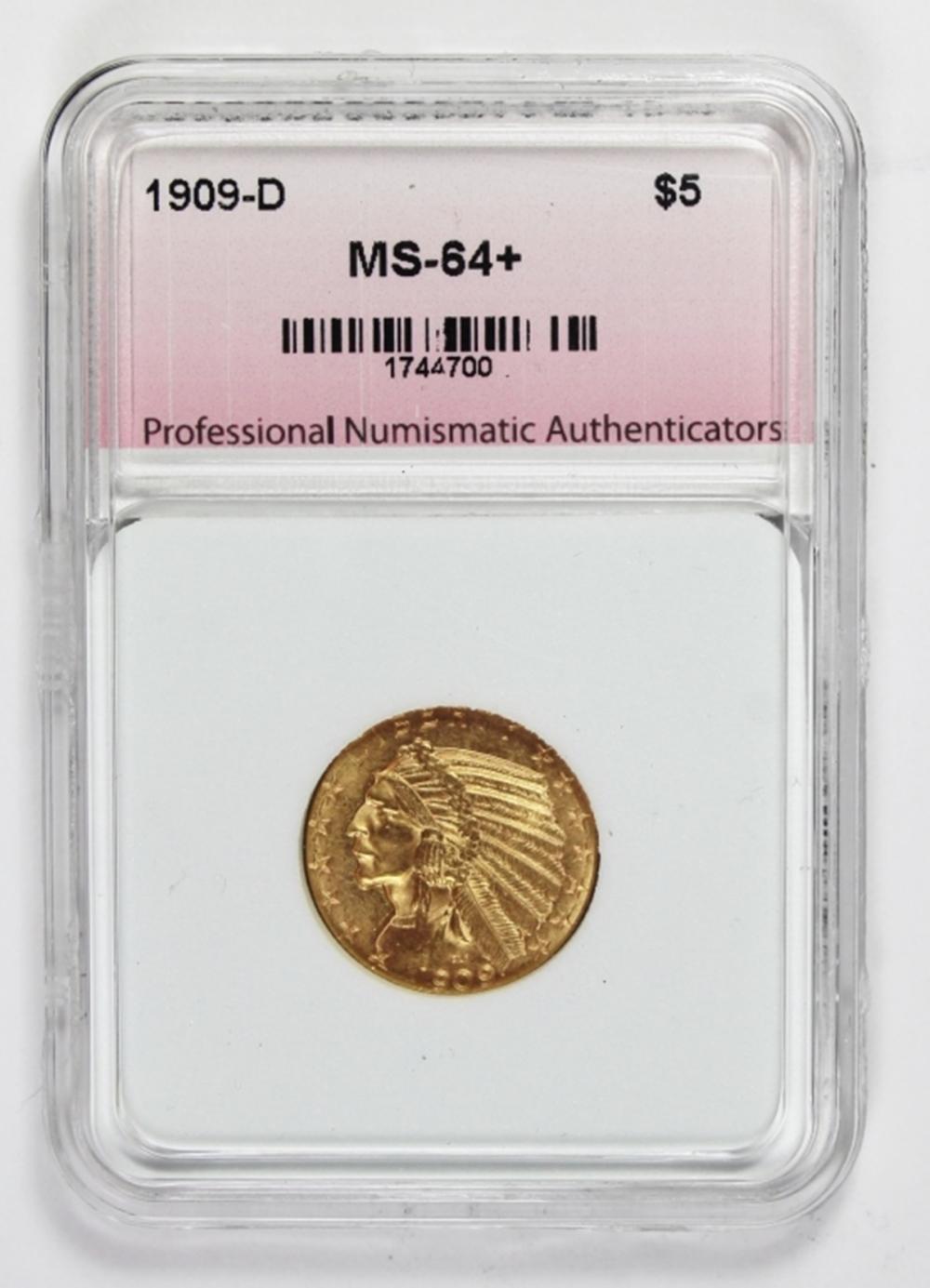 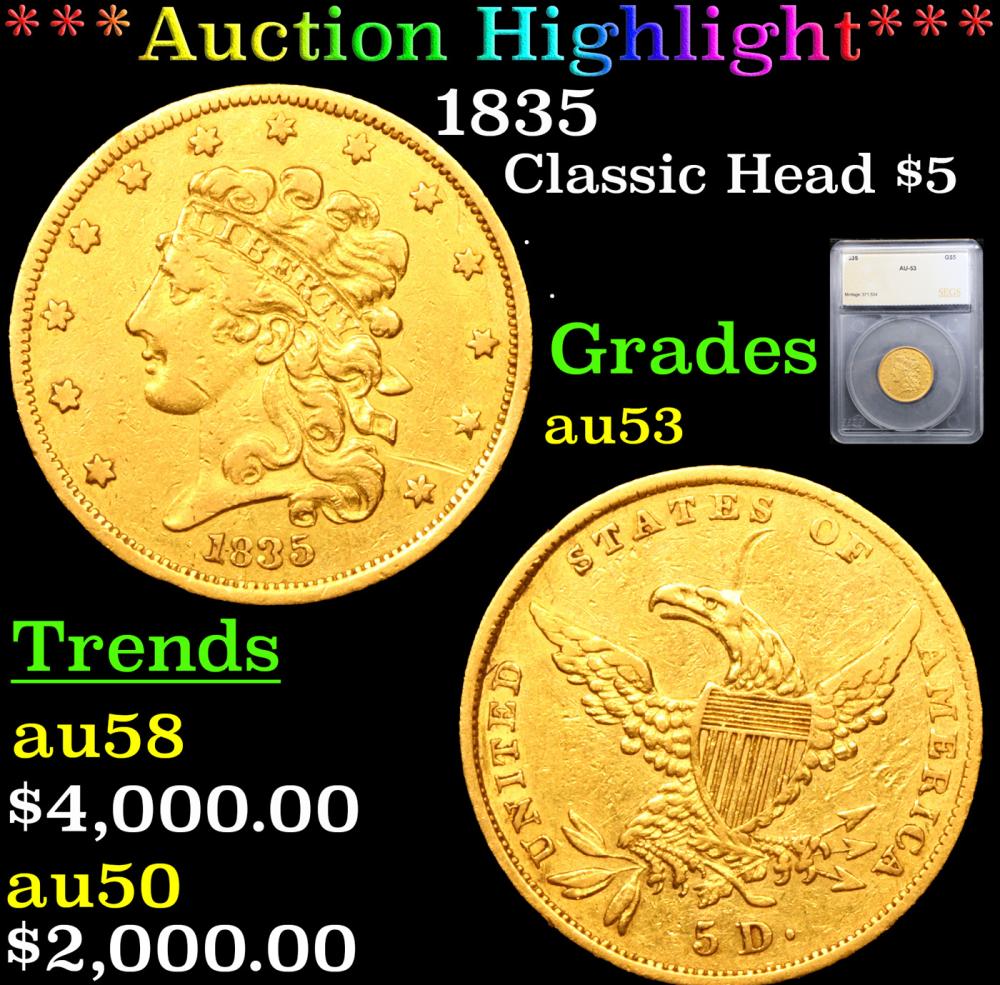 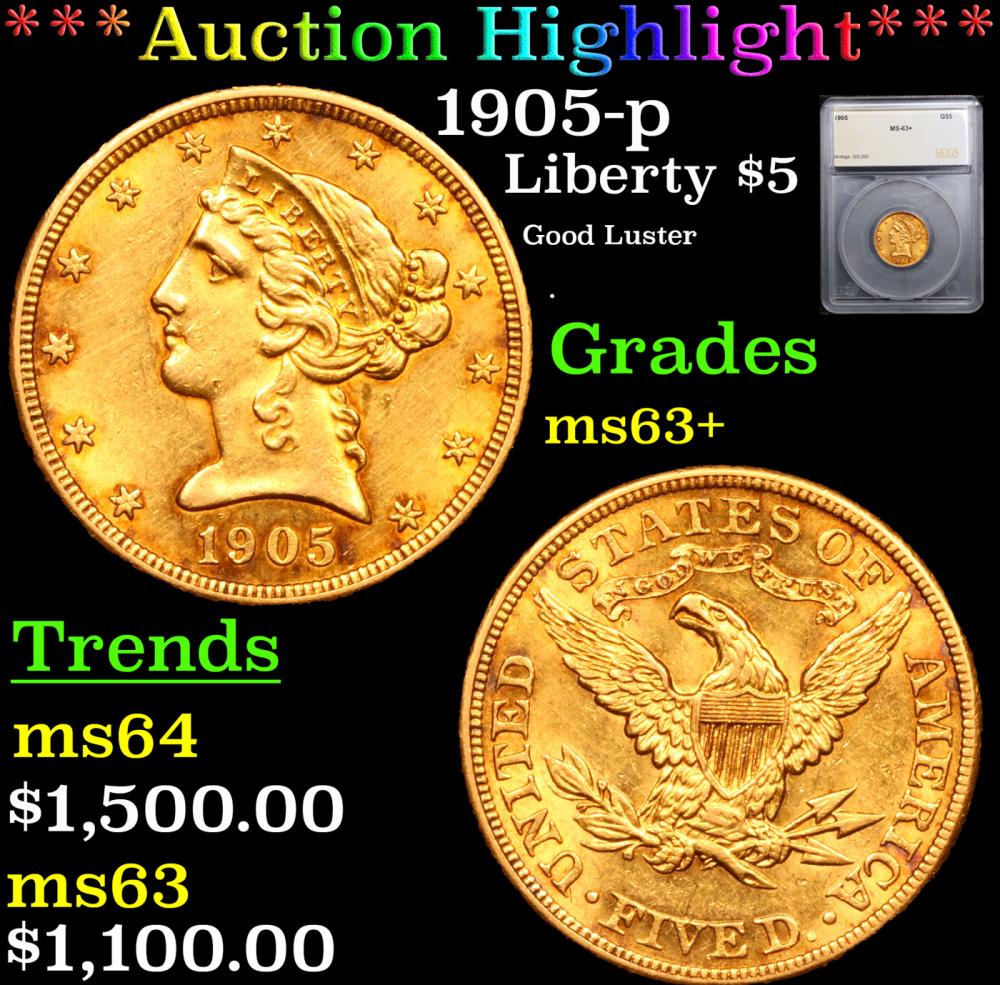 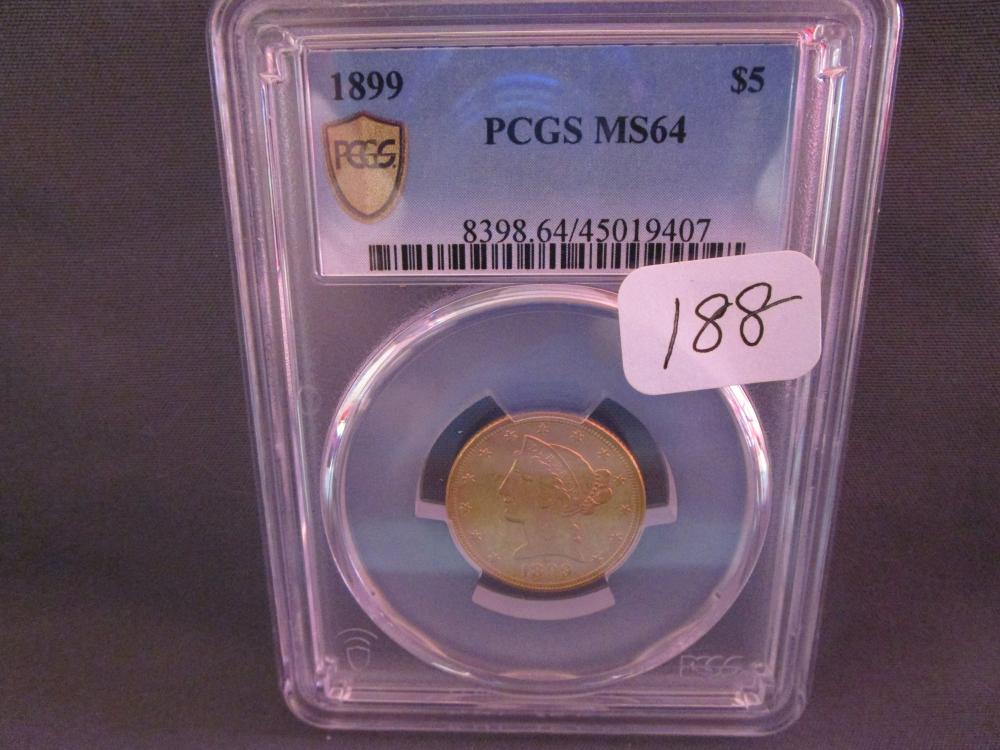 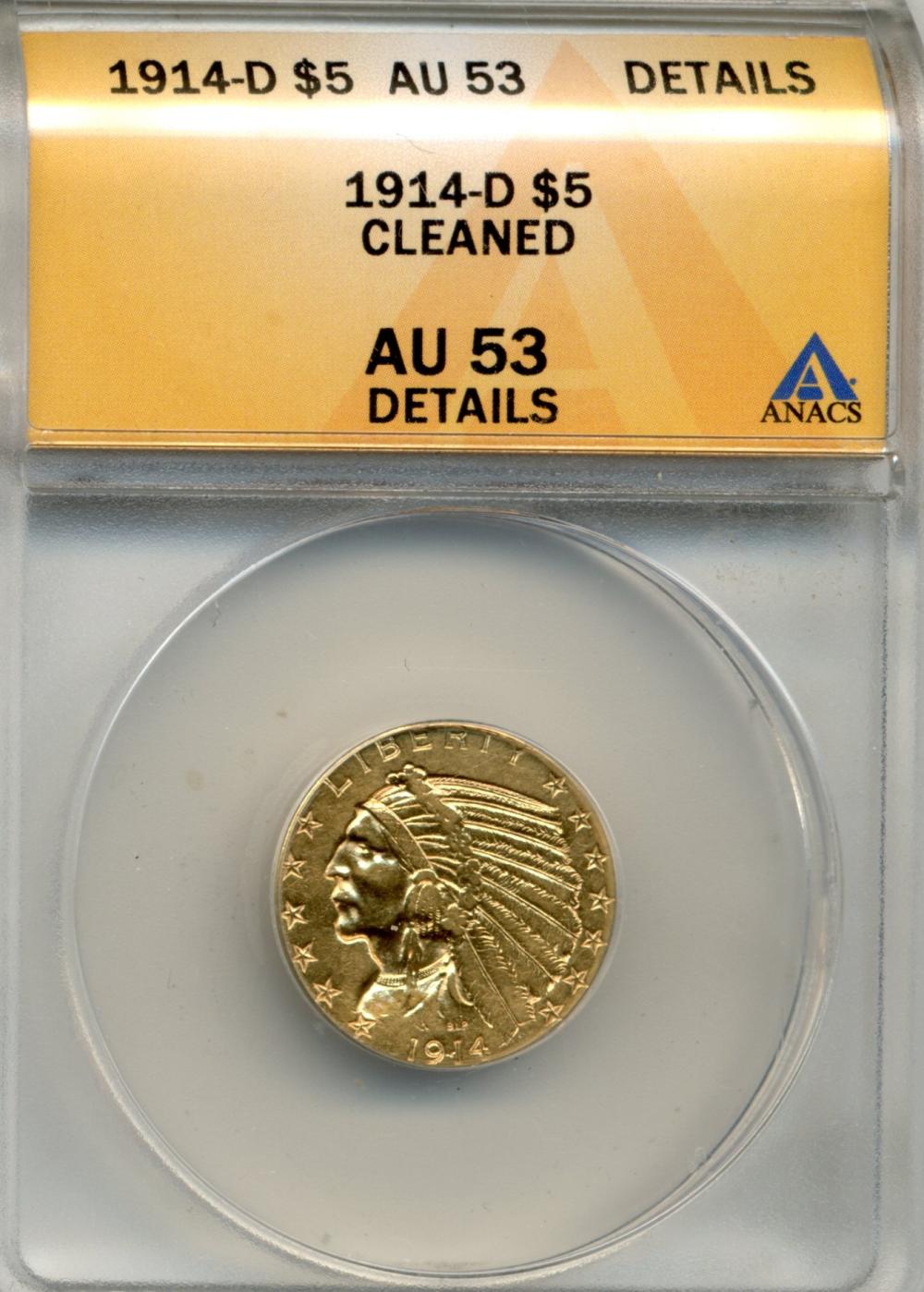 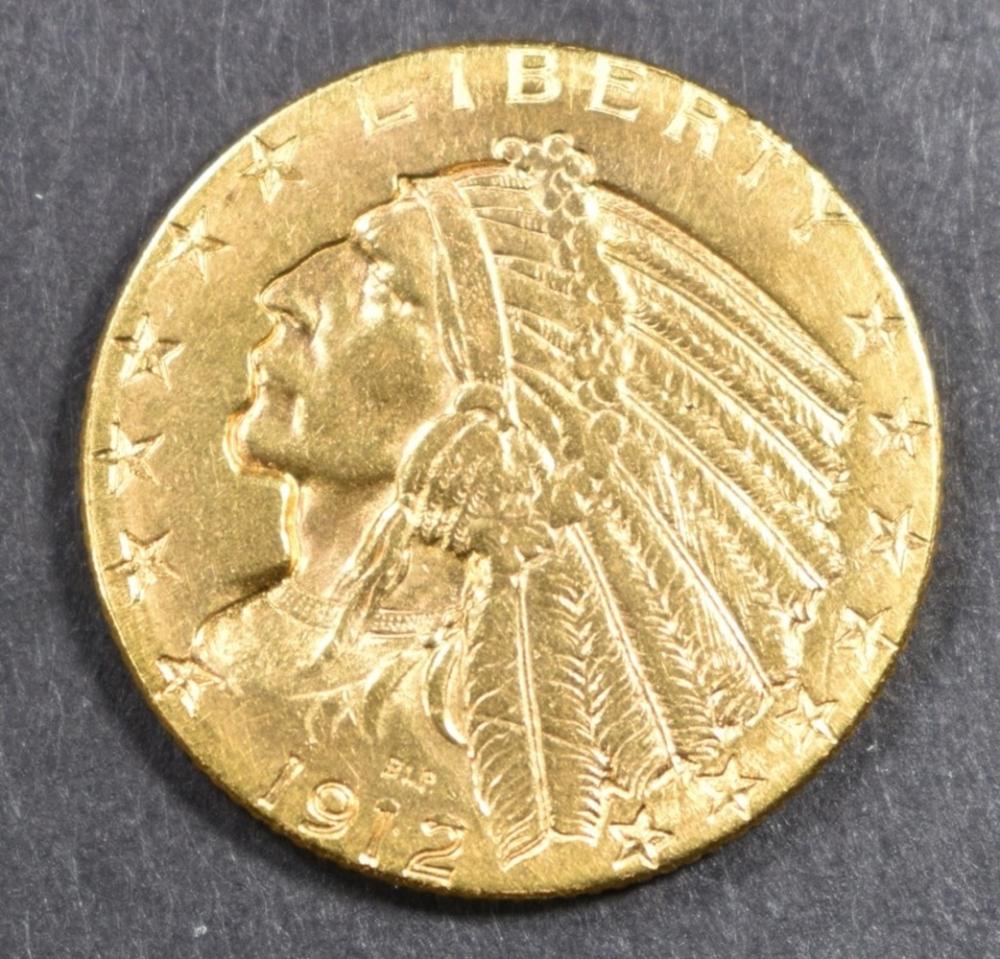 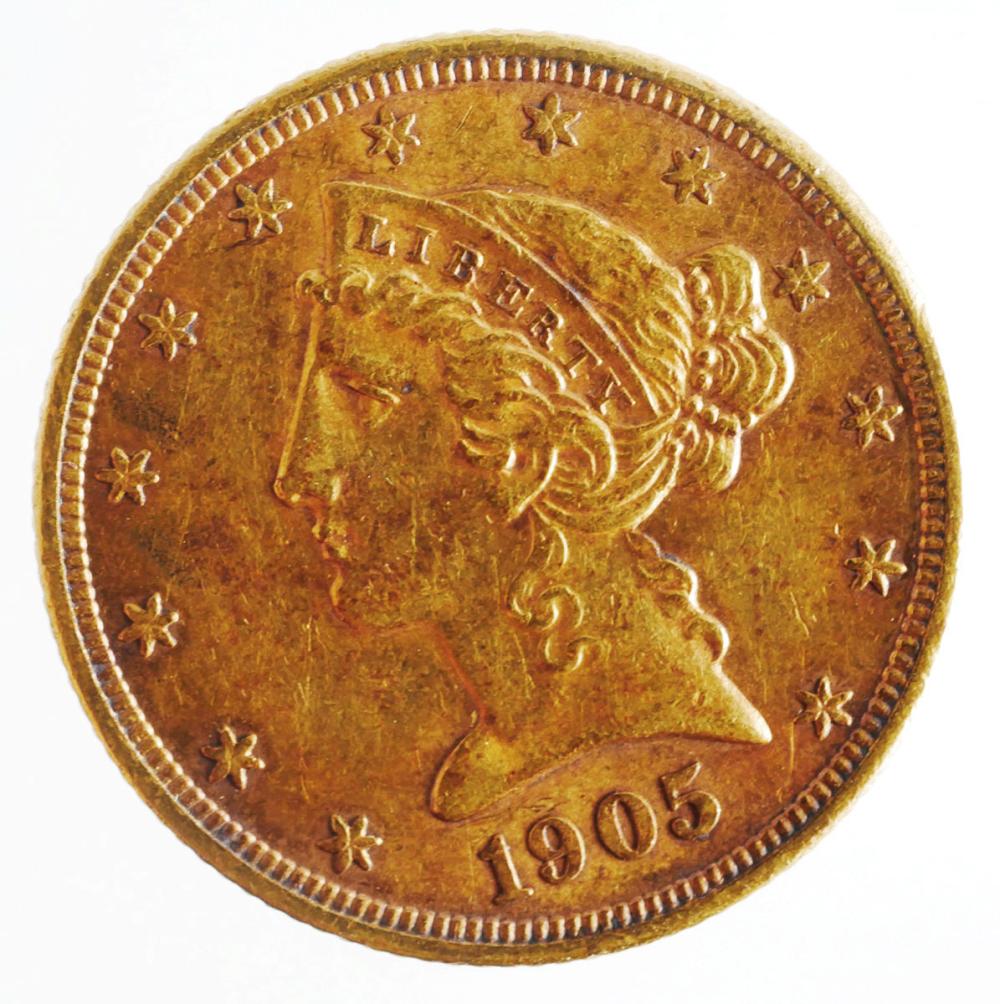 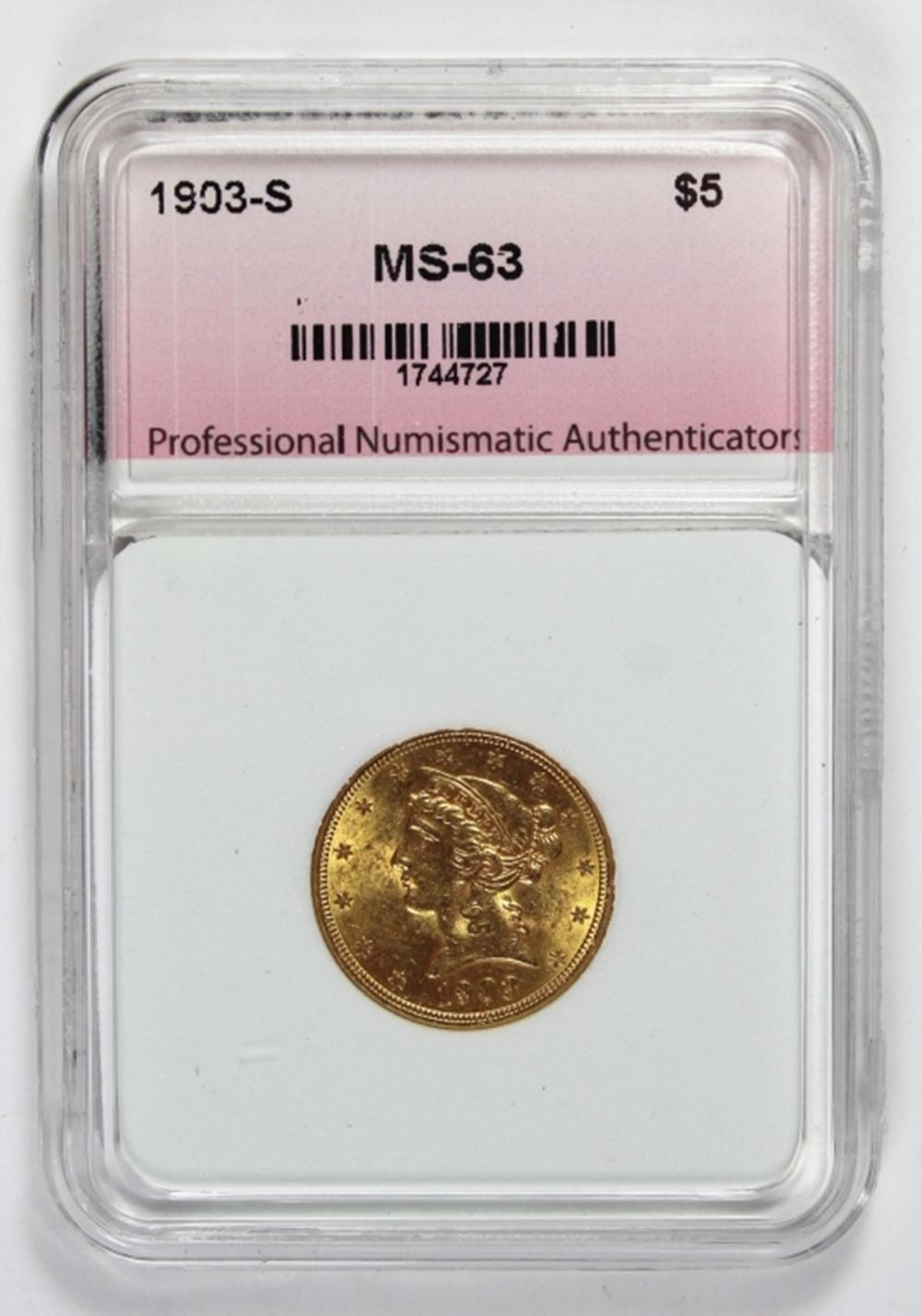 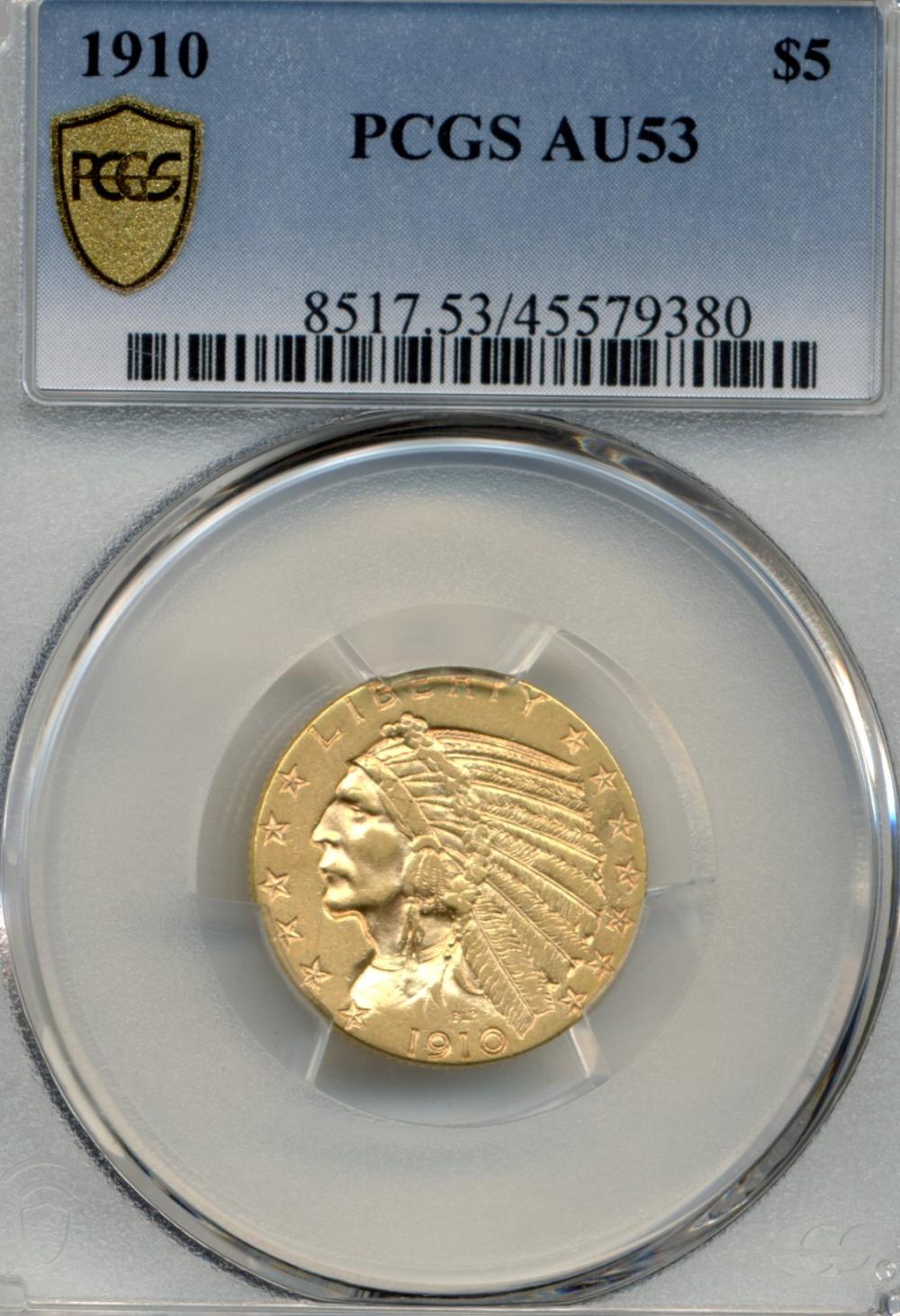 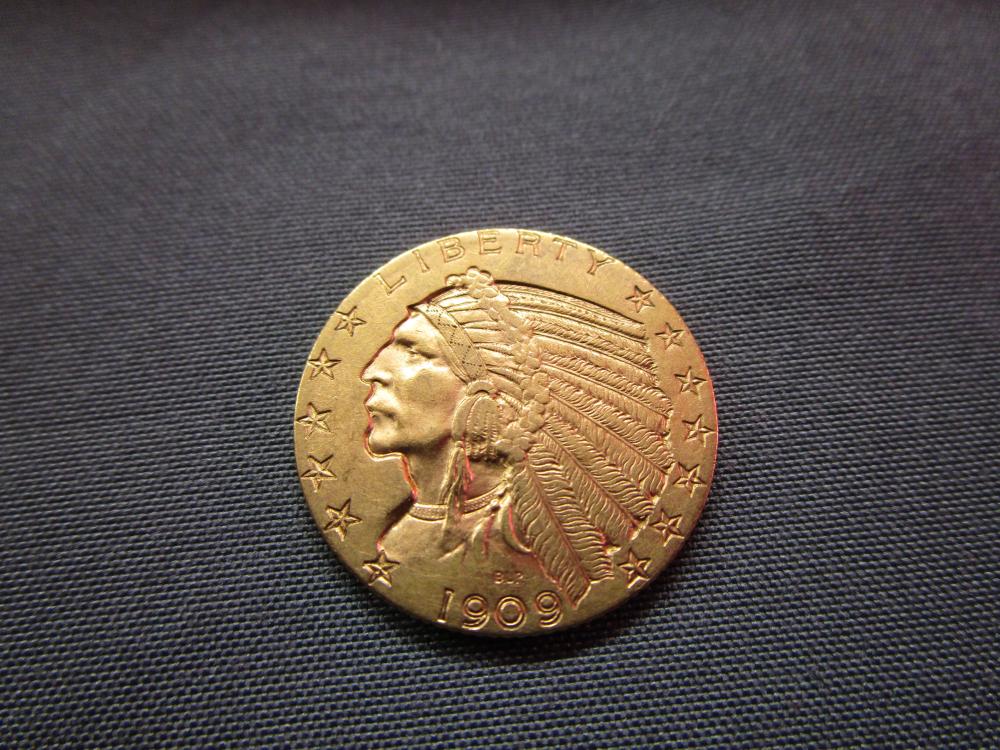 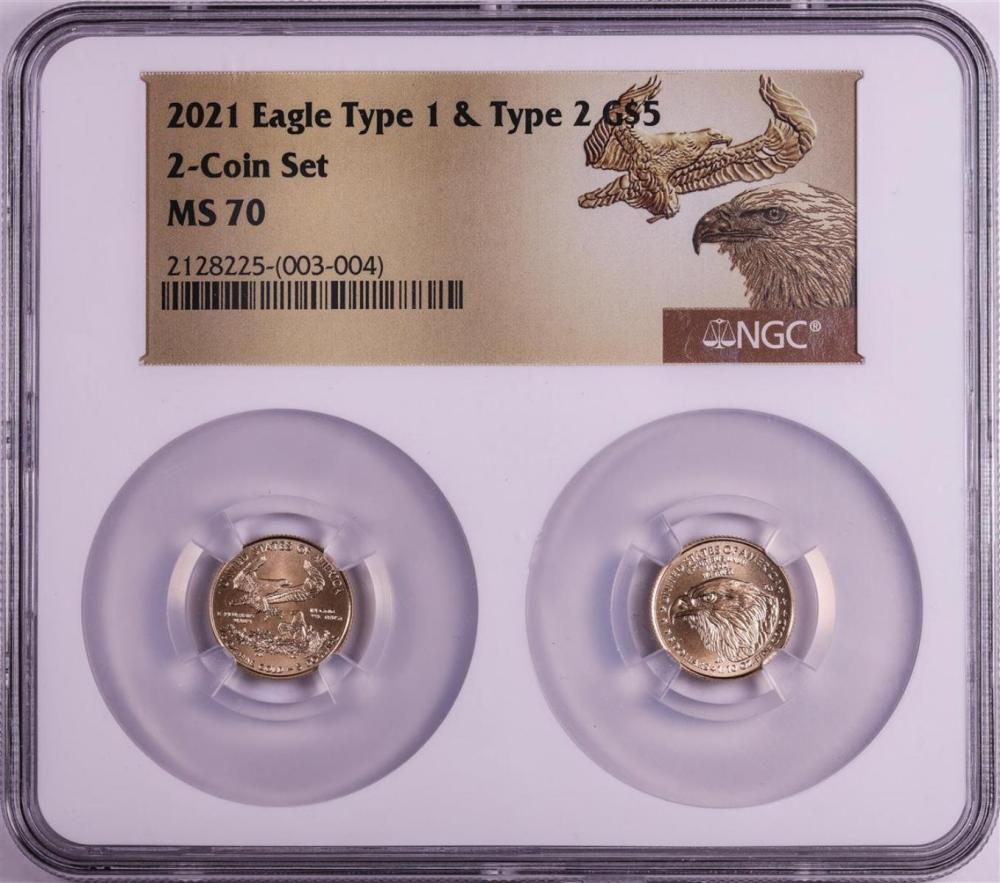 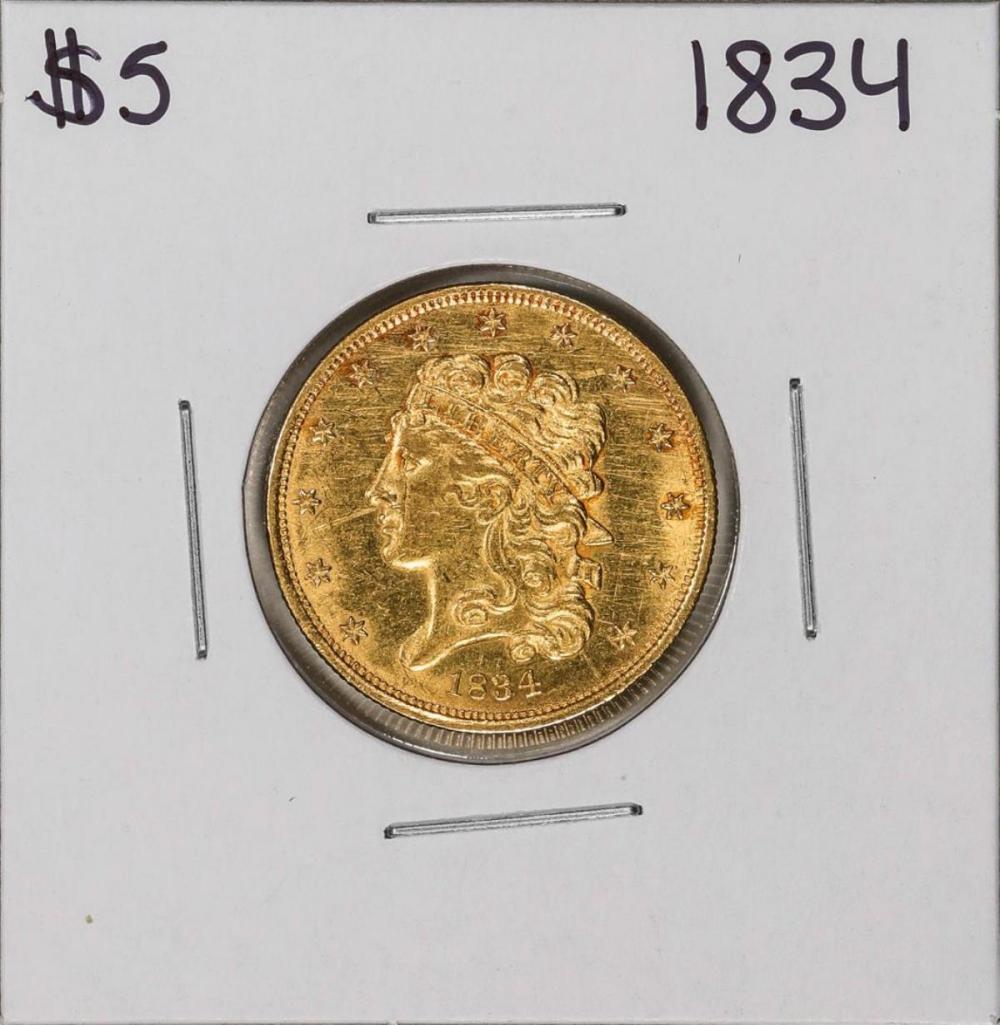 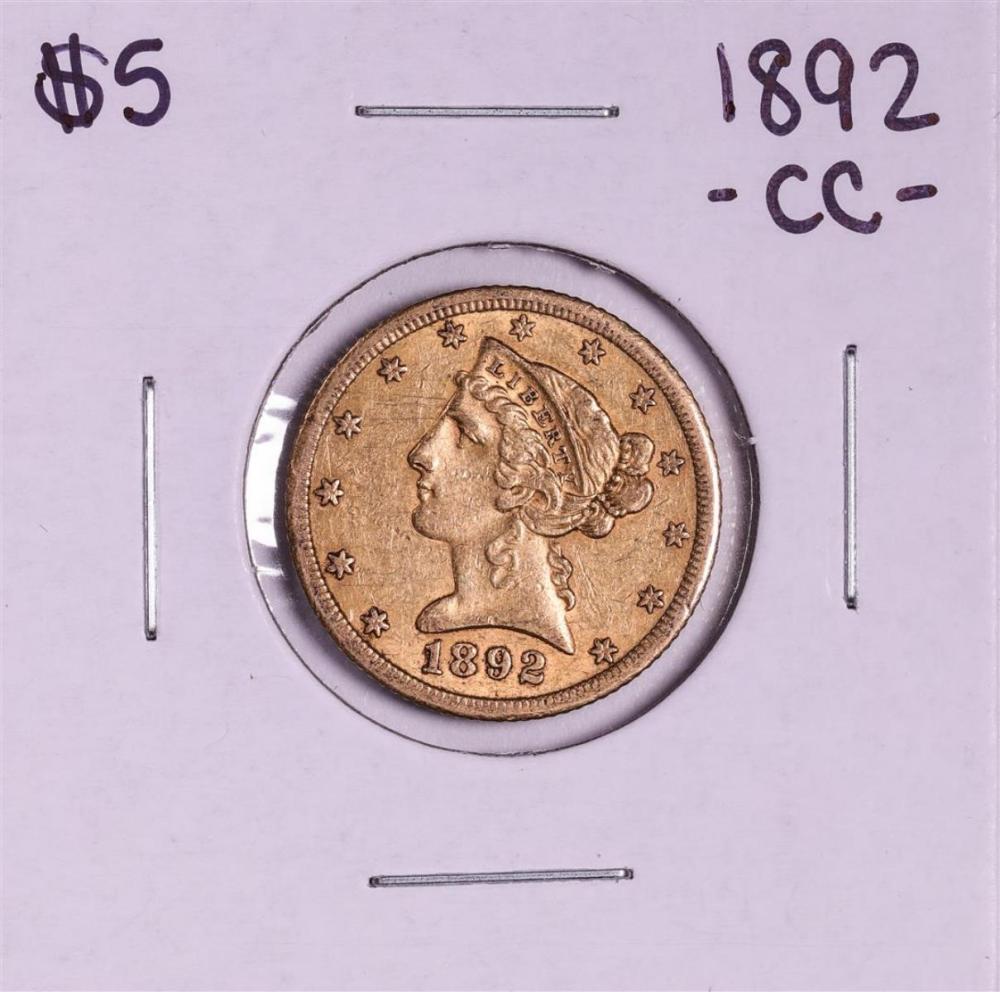 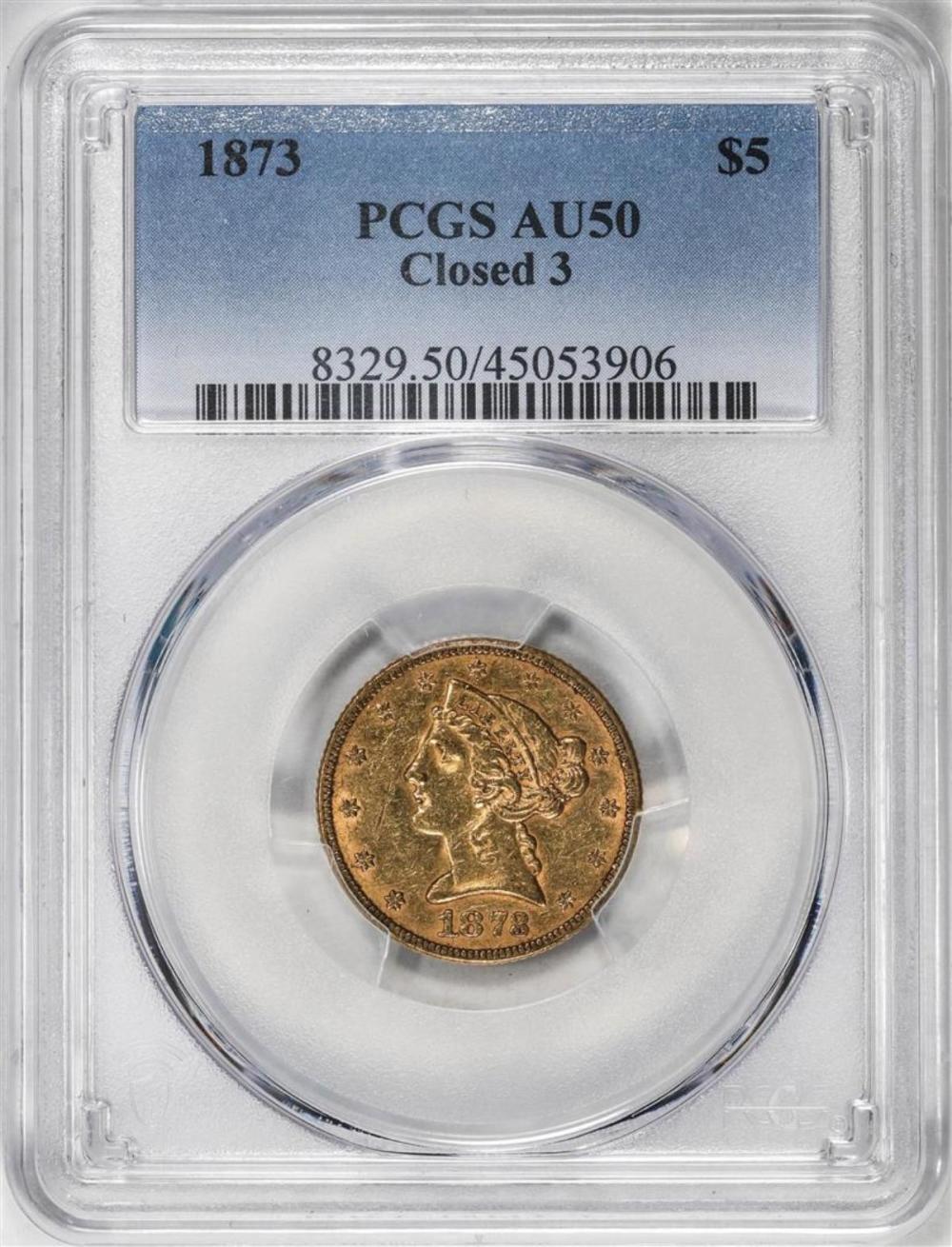