Coin collecting has a long tradition in the United States, due in part to the relative collector friendliness of the Mint. Some collectors opt to develop their own coin collections, focusing on specific issues, denominations, mints, or designs that they find particularly compelling. Others inherit coin collections that their parents, grandparents, or other relatives began.

One of the most noteworthy numismatic feats ever accomplished by a United States collector, Louis Eliasberg successfully compiled a complete set of United States coinage. Eliasberg's collection includes all dates from each mint. The only exception is the 1849 double eagle, a specimen pattern coin that was never released to the public. Only one copy of this coin is extant, and that copy resides in the National Collection at the Smithsonian.

Certainly not everyone is capable of such a collection, of course. Recent changes to United States coinage have helped facilitate fledgling collectors, especially through the State Quarters program. The state quarters are a popular collectible series of quarters easily obtained from circulating currency on a daily basis. They feature a unique design for each state on the reverse of the coin with five different quarters issued per year. These designs generally feature the name of the state, date of its acceptance into the United States, state motto, and an image considered emblematic of that particular state's history. 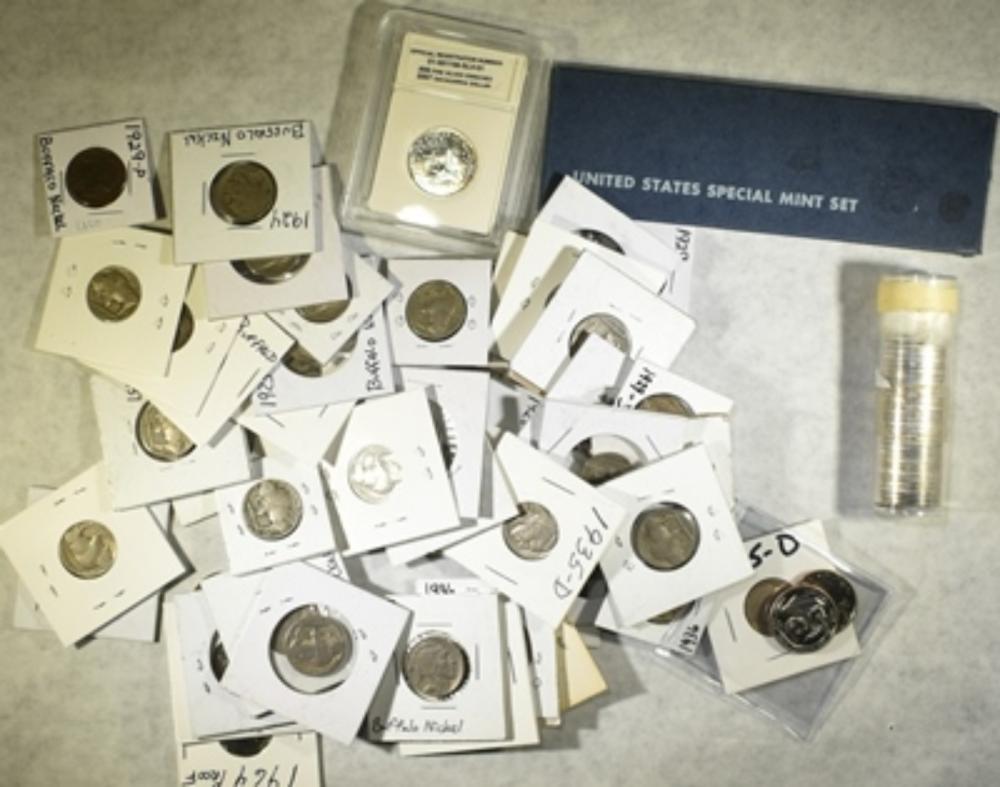 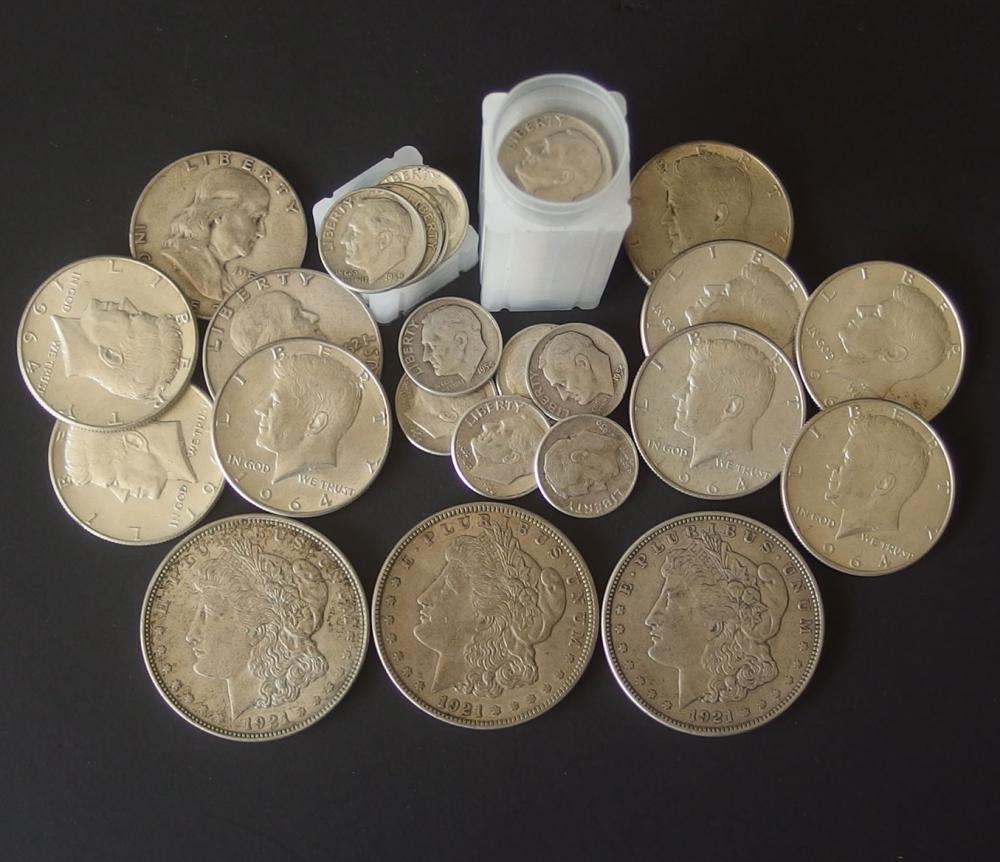 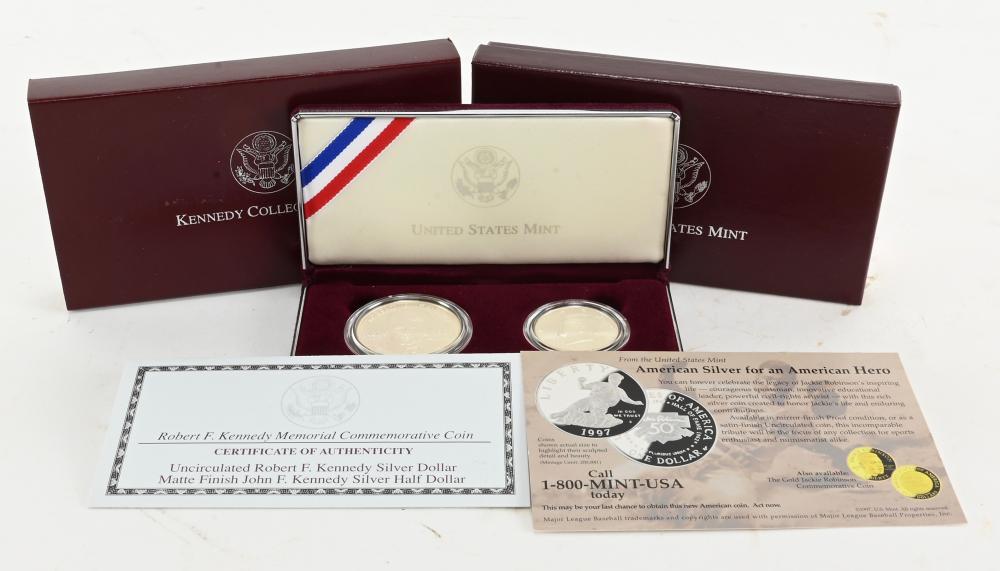 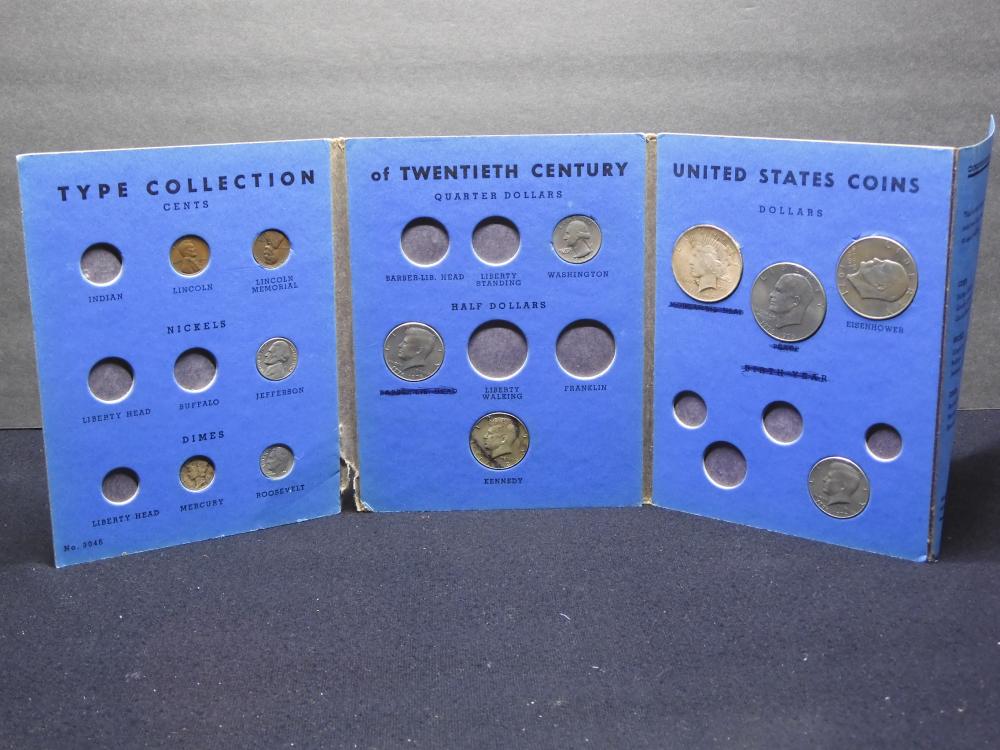 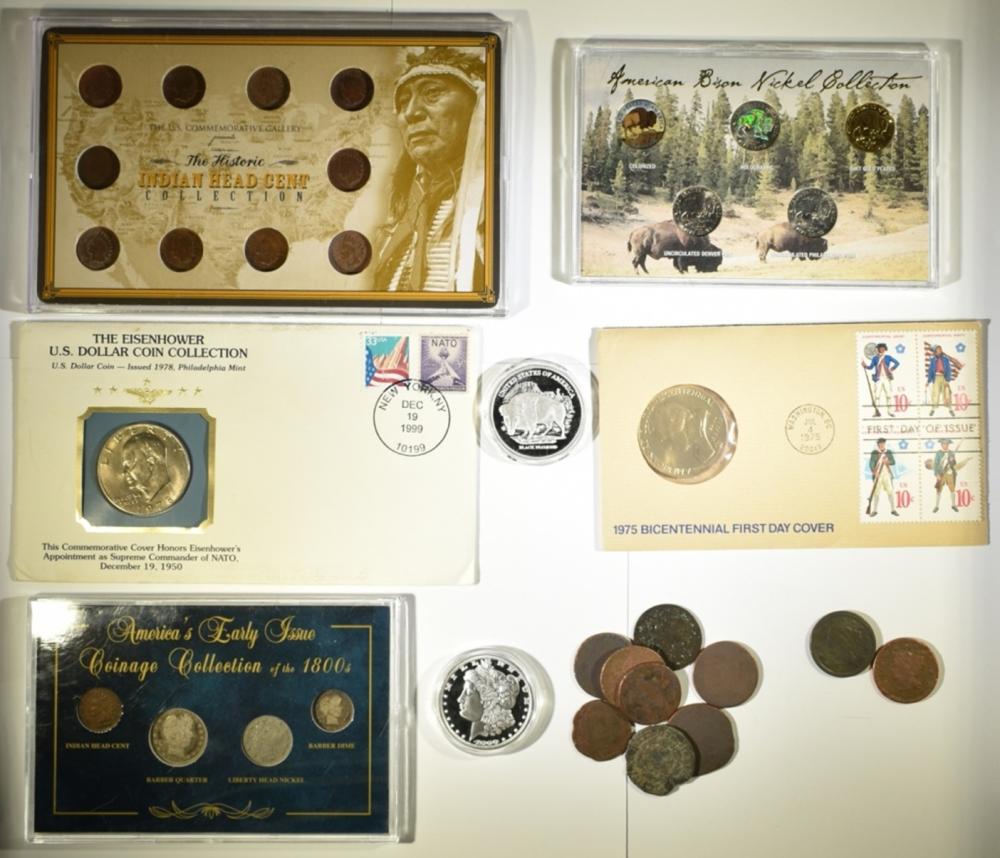 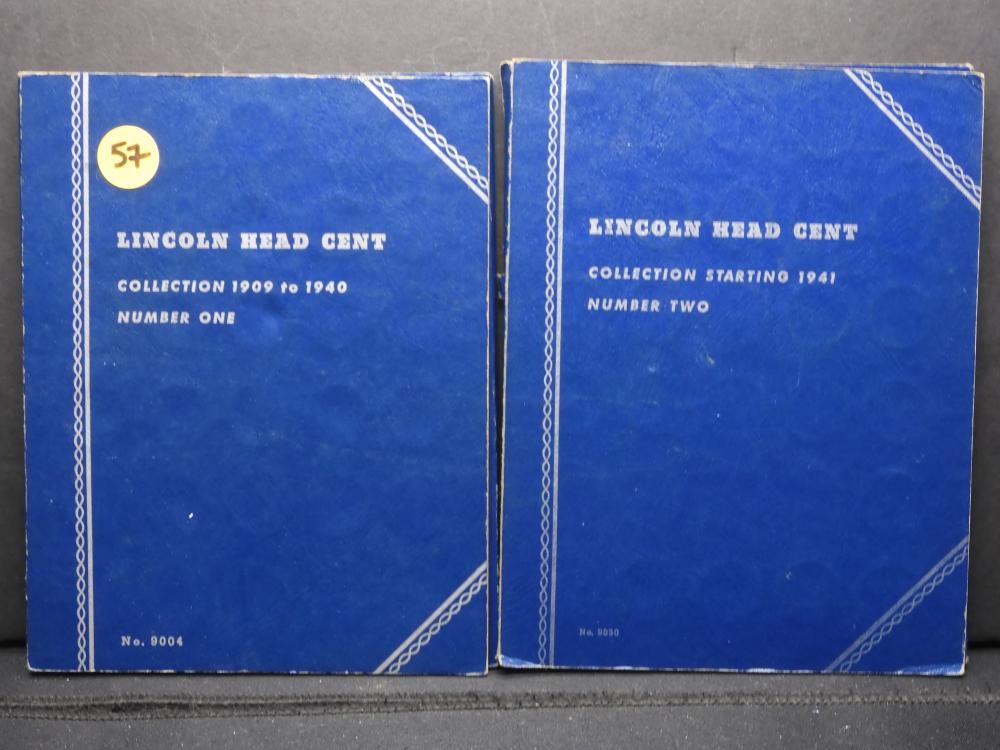 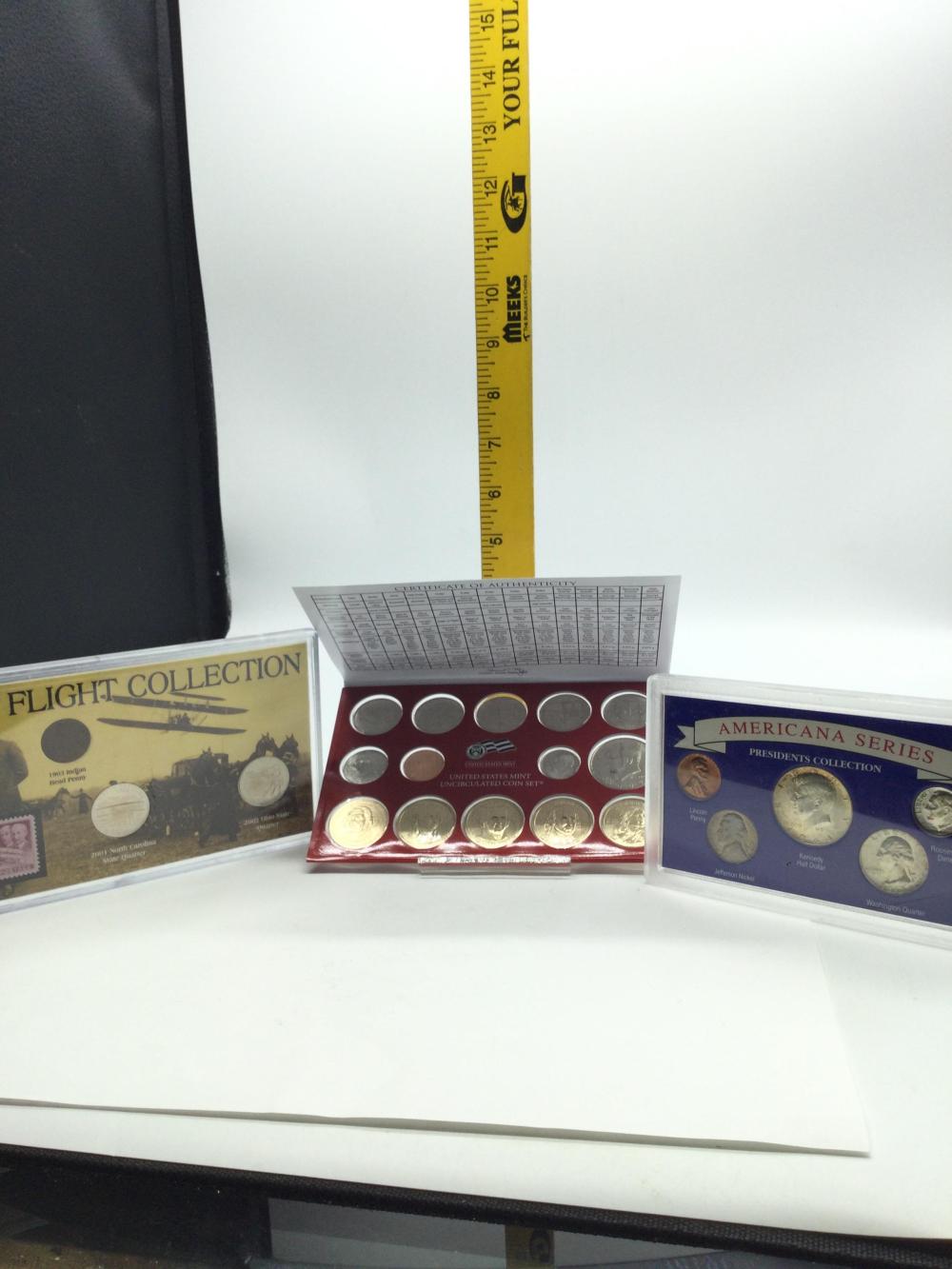 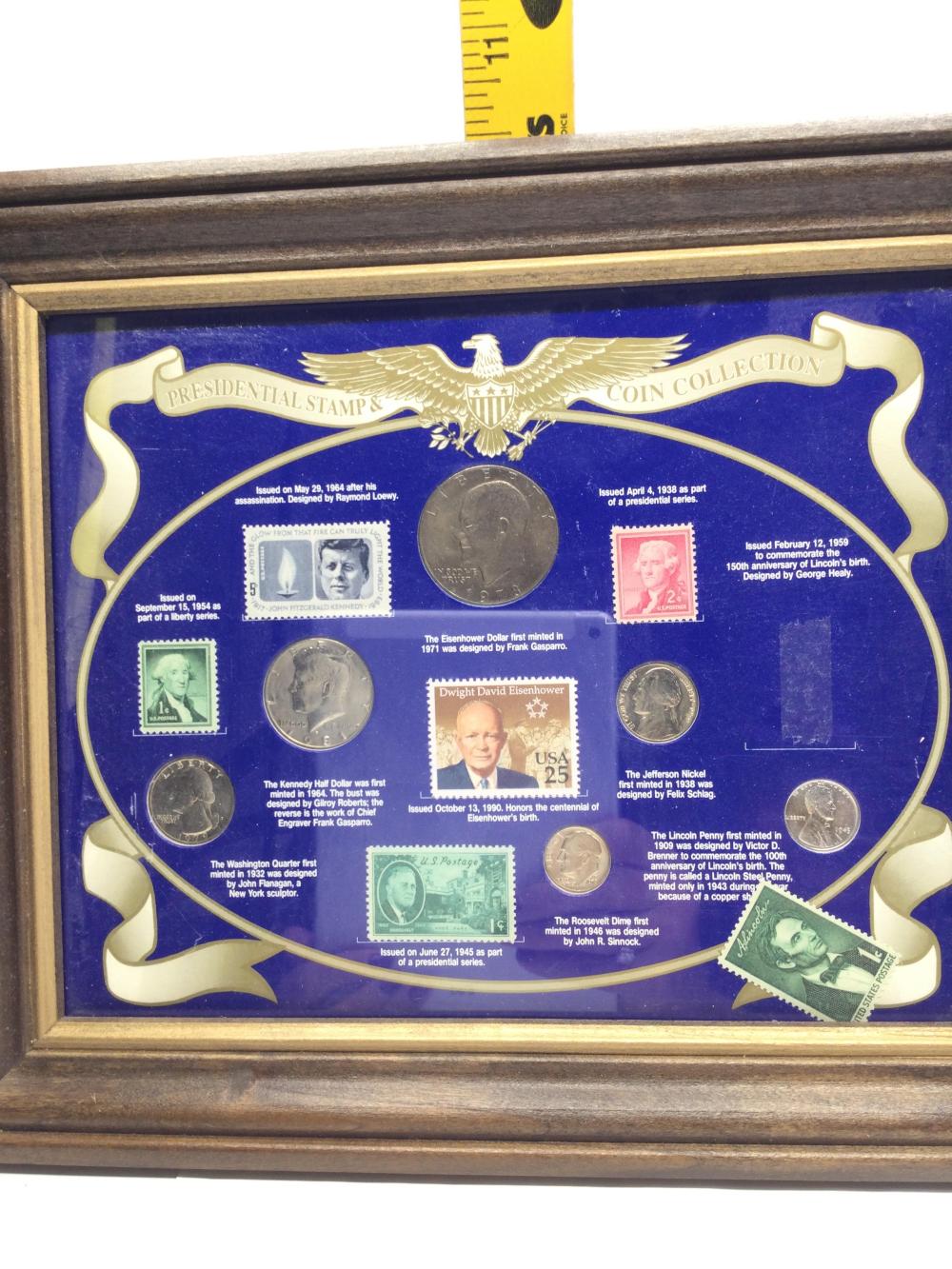 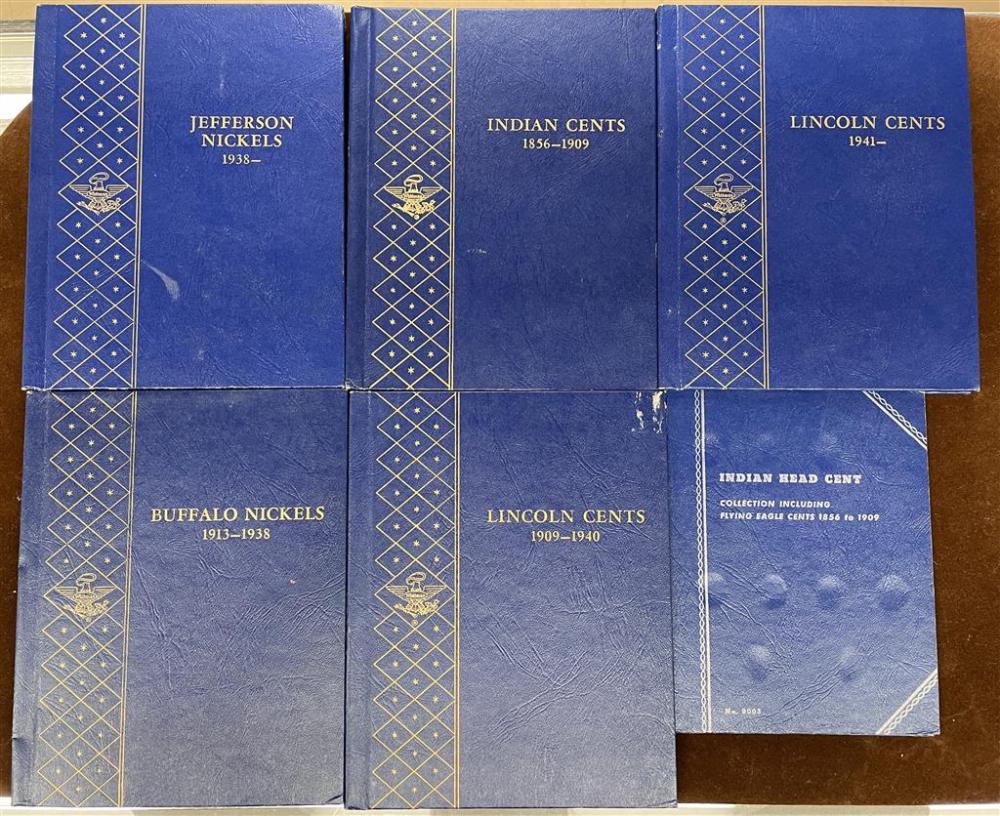 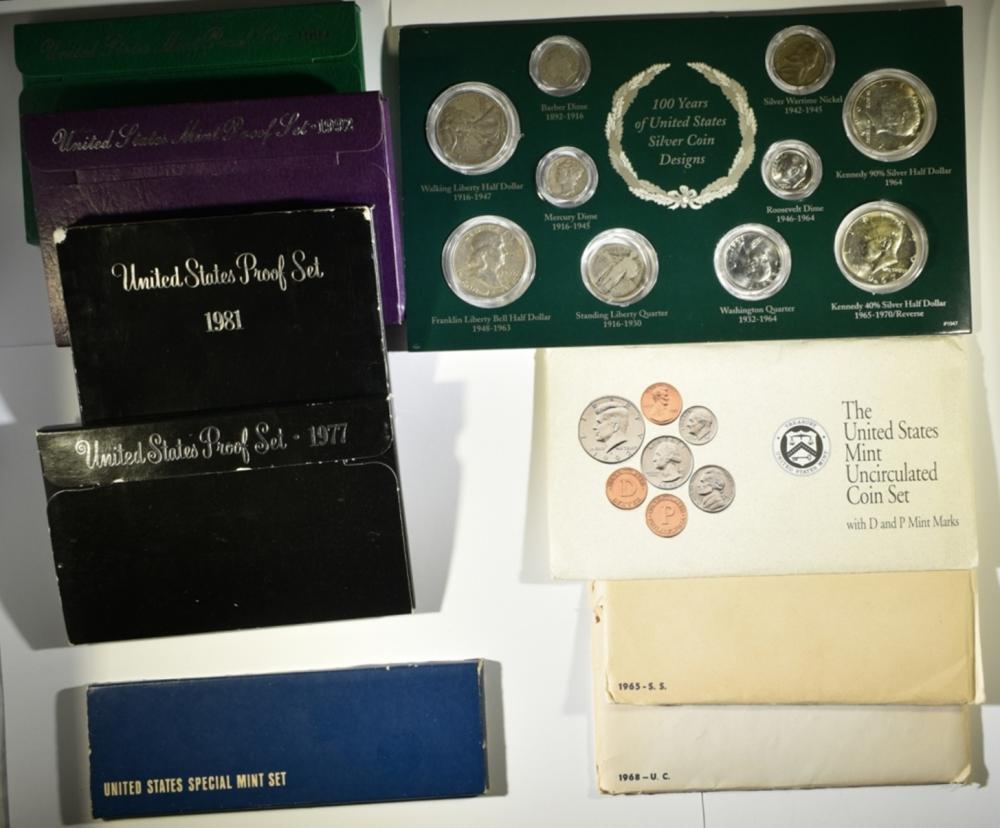 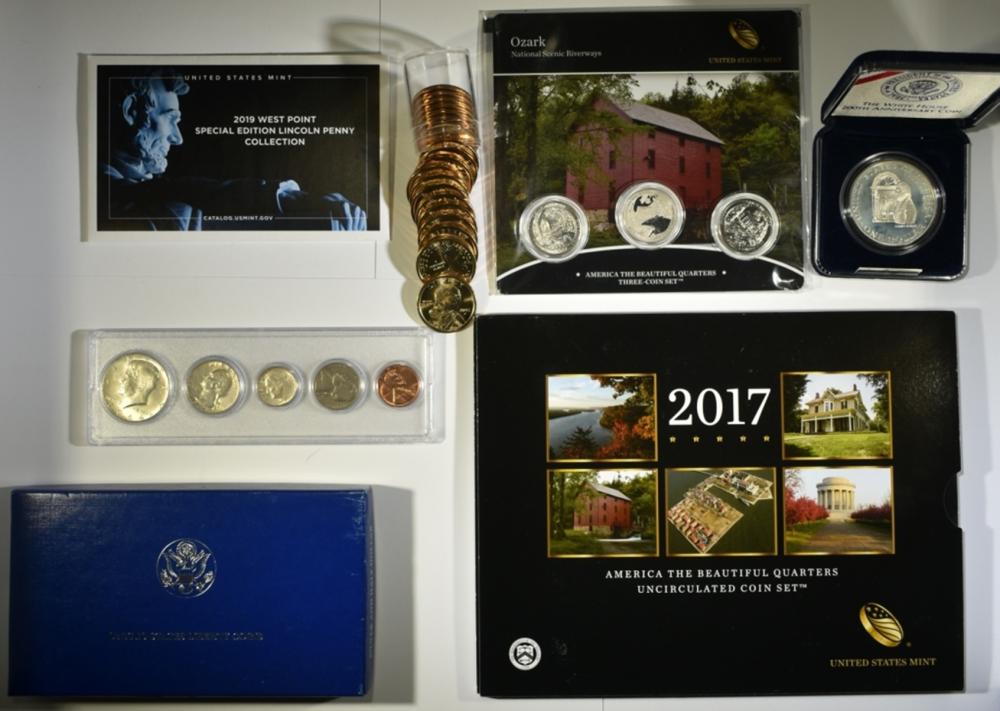 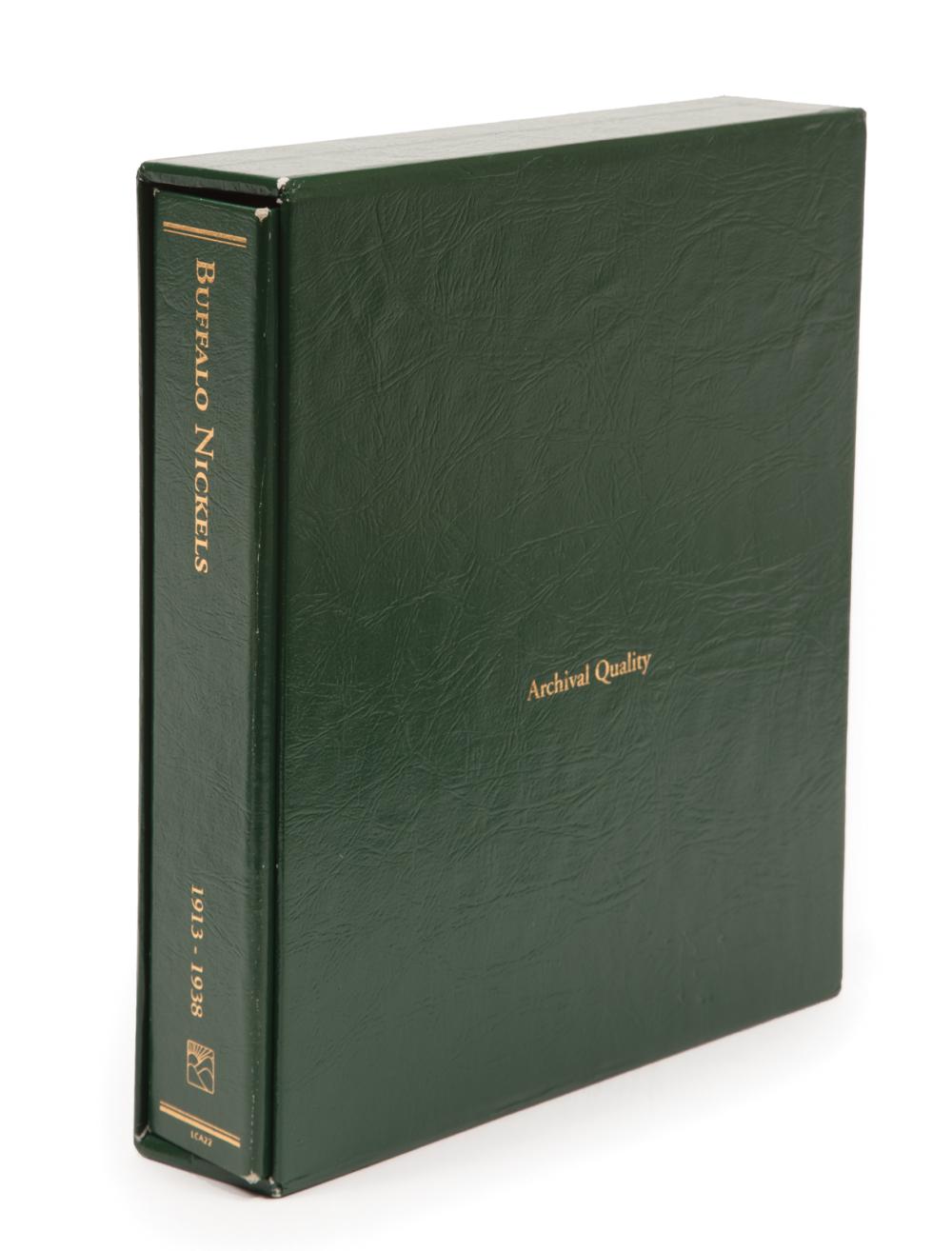 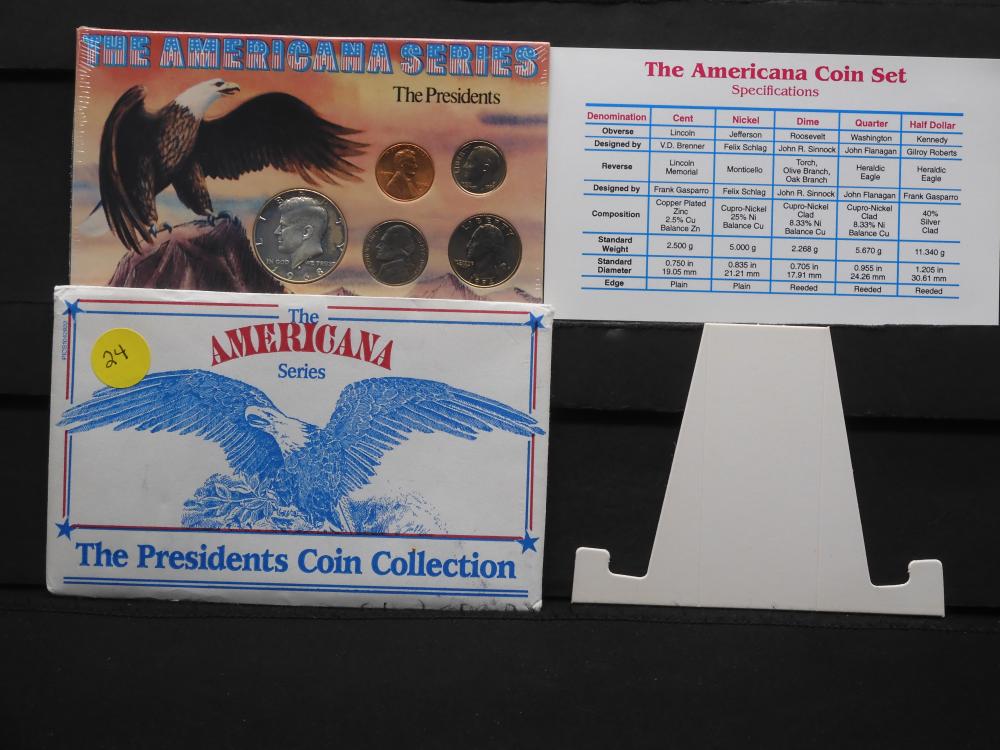 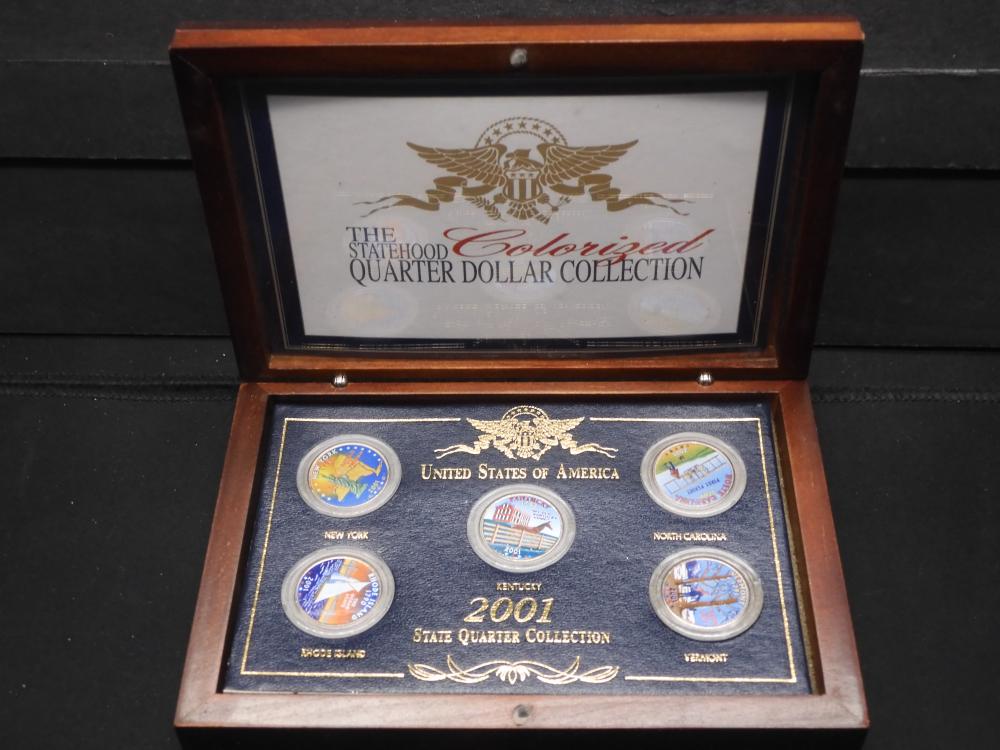 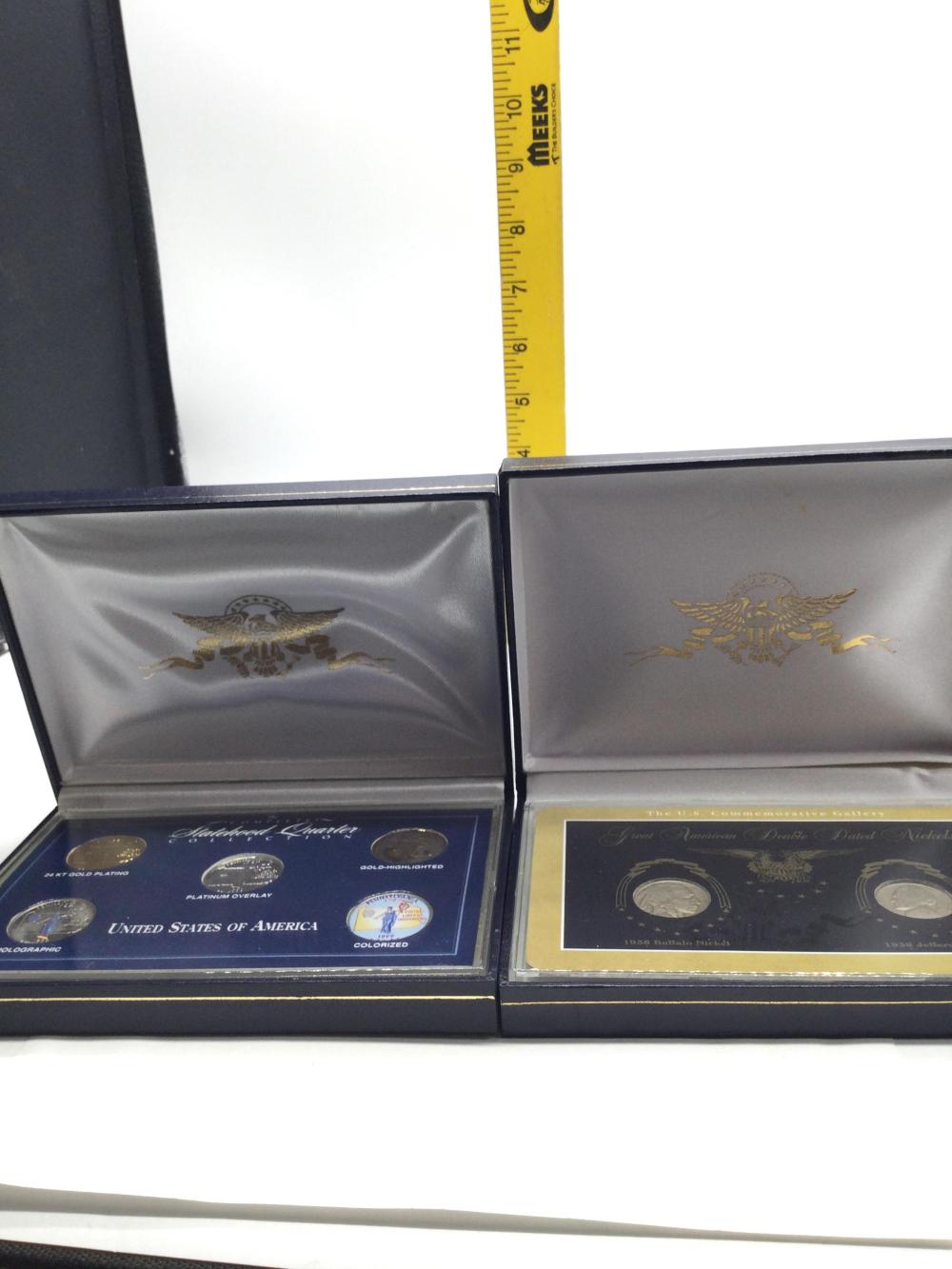 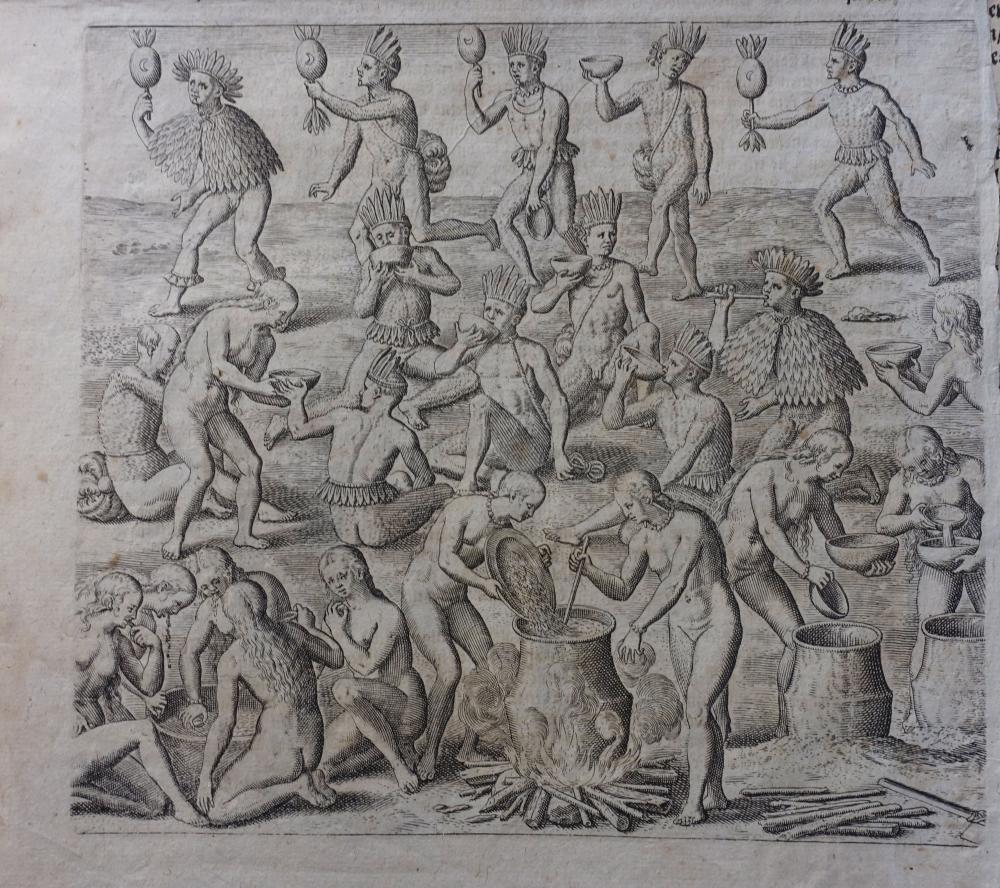 AMERICA -- BRY, Th. de. Collection of 13 text-engravings taken from (at 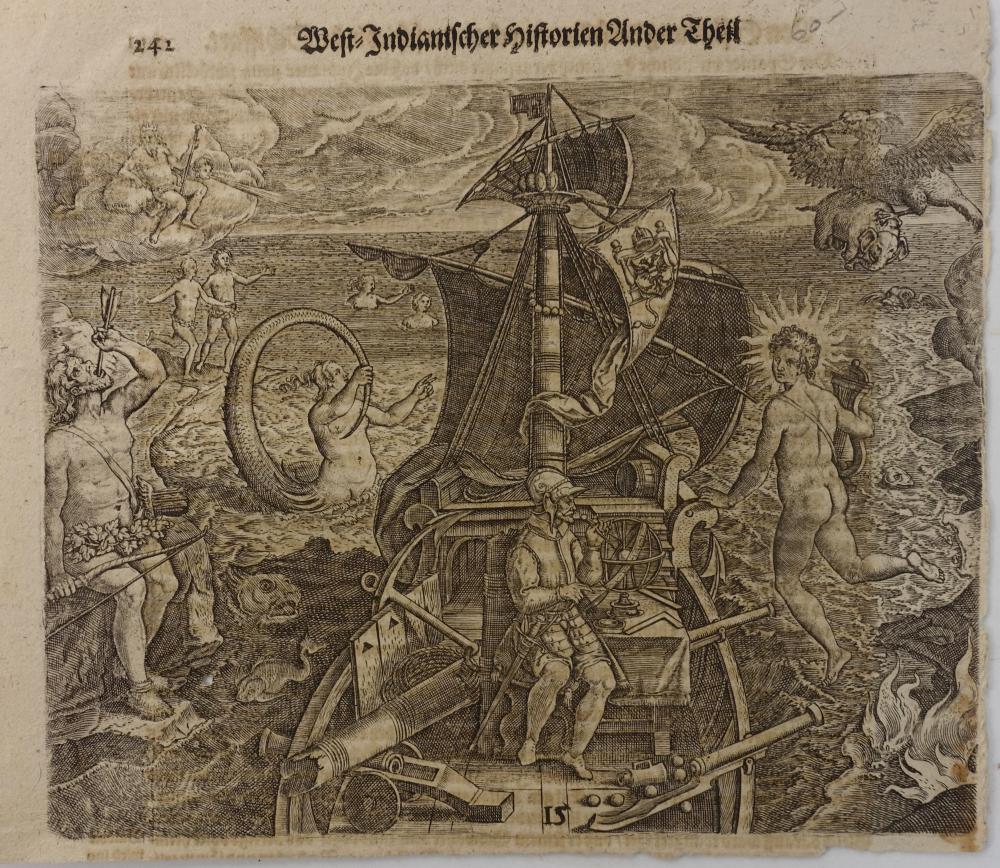 AMERICA -- BRY, Th. de. Collection of 23 text-engravings taken from (at 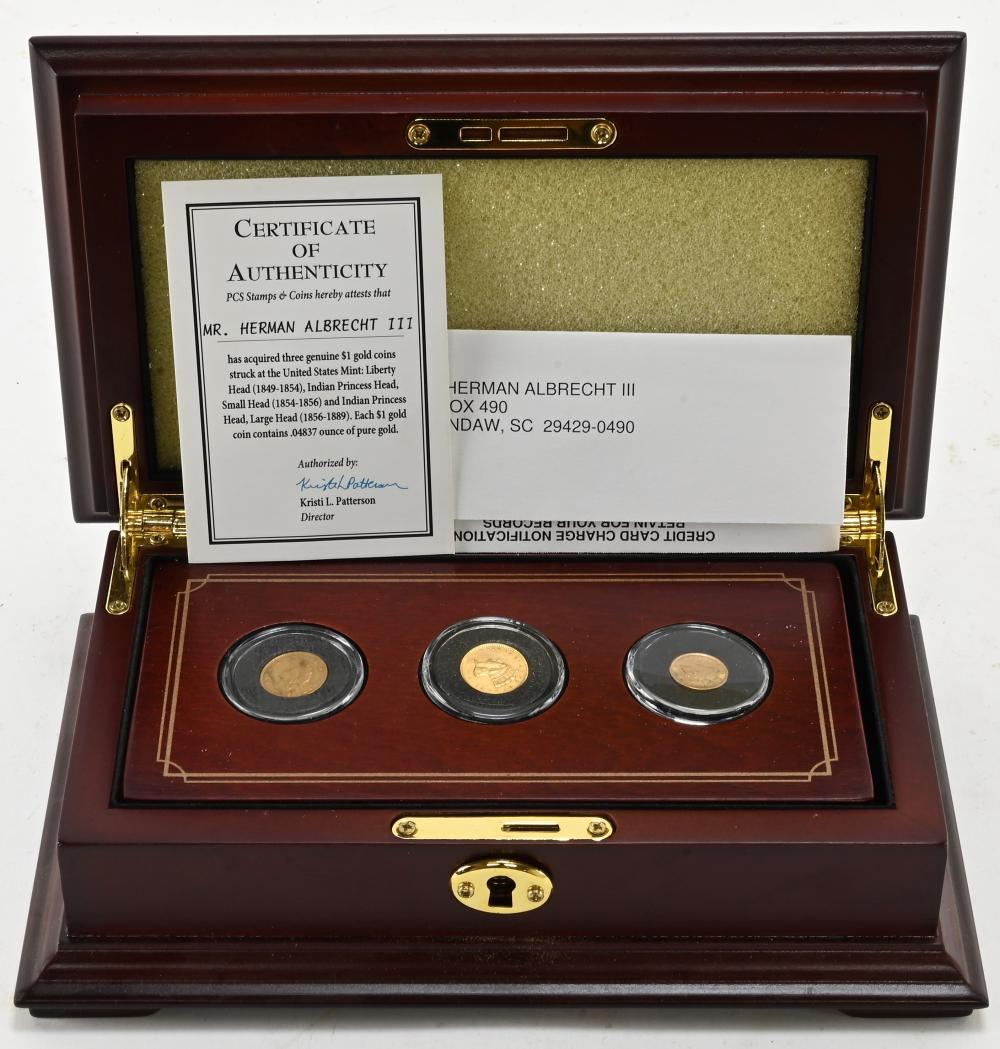 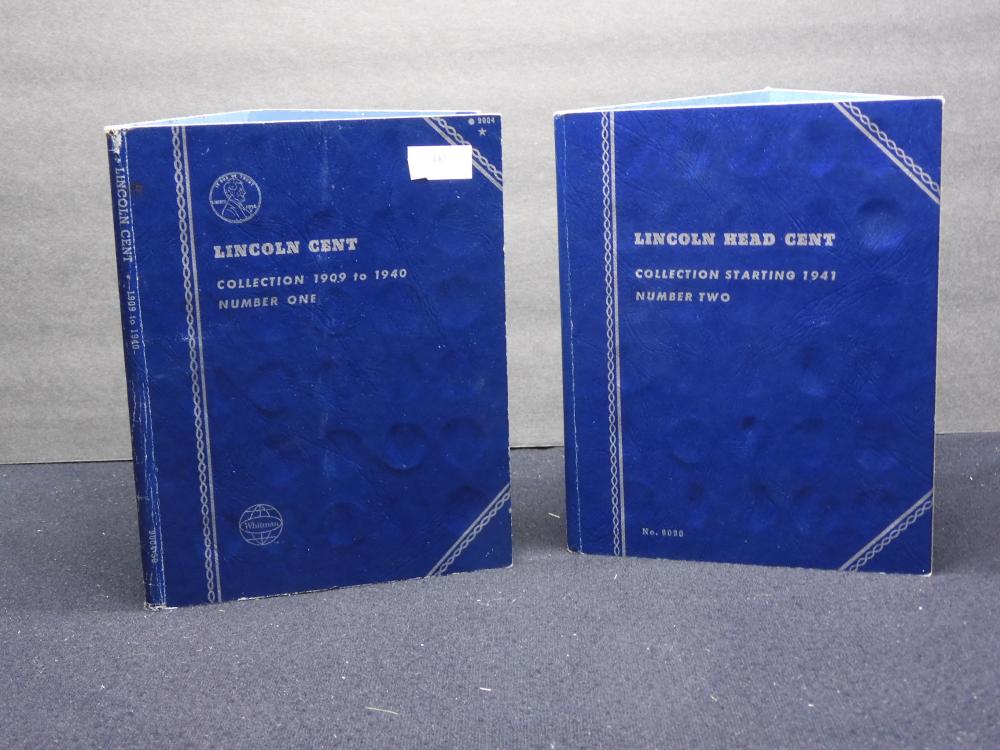 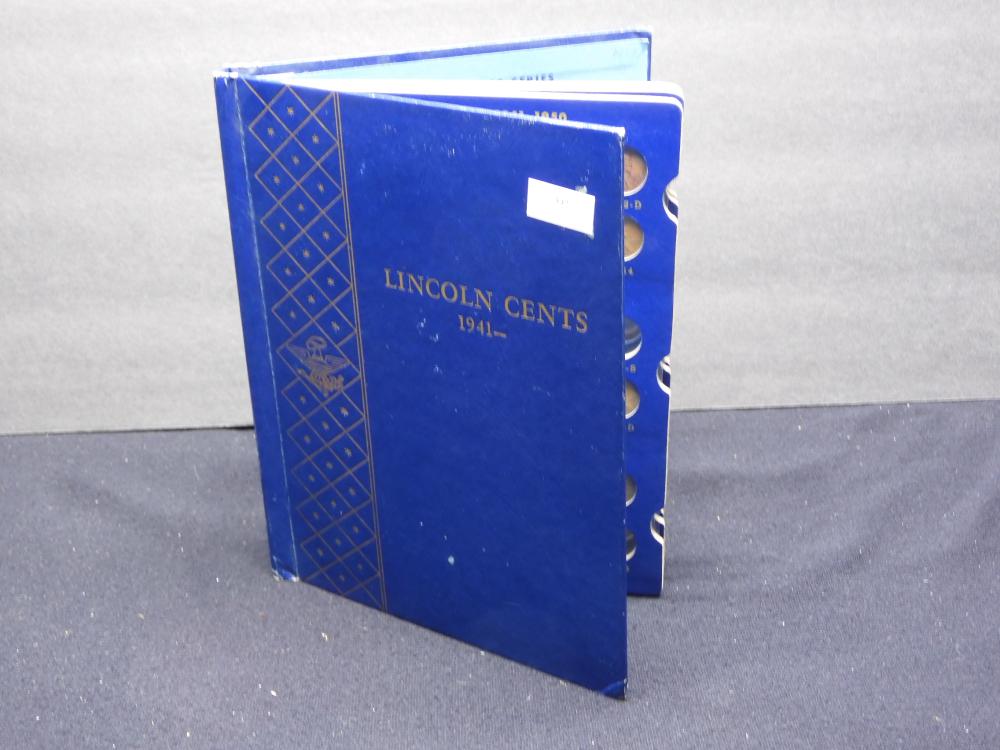 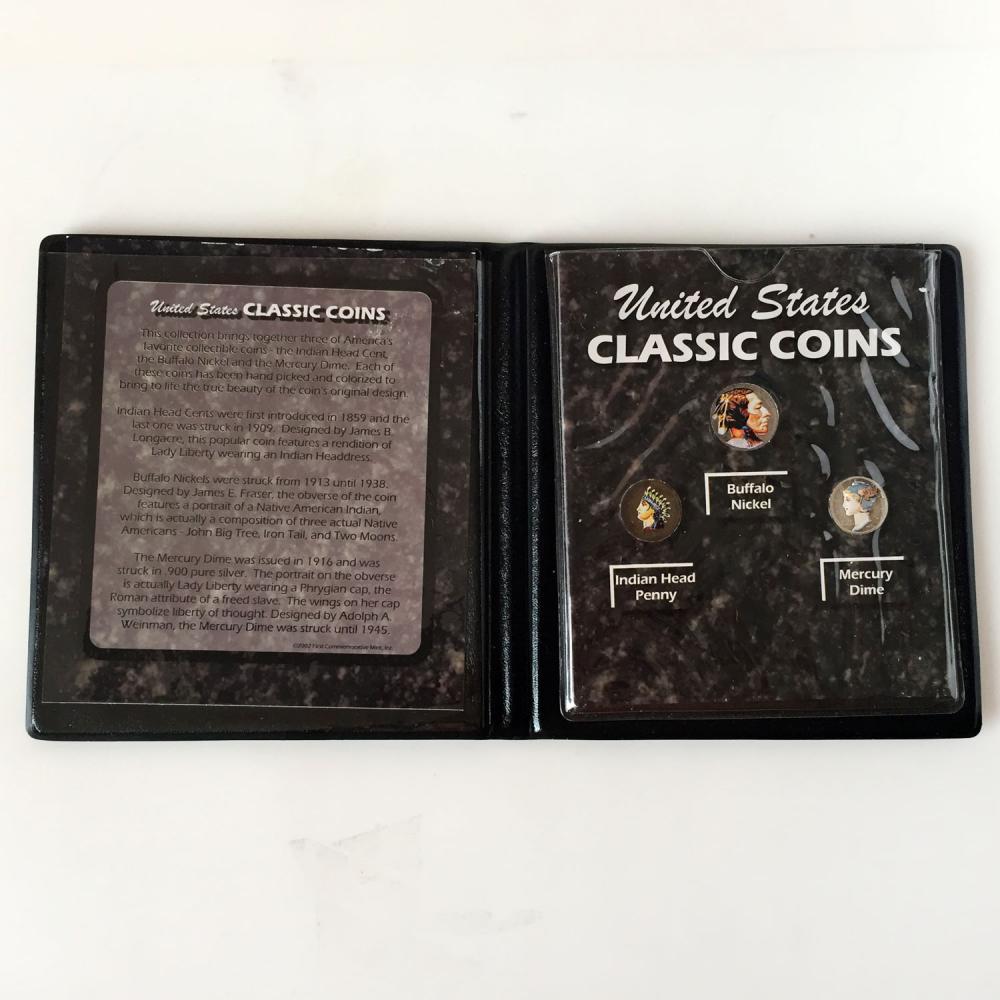 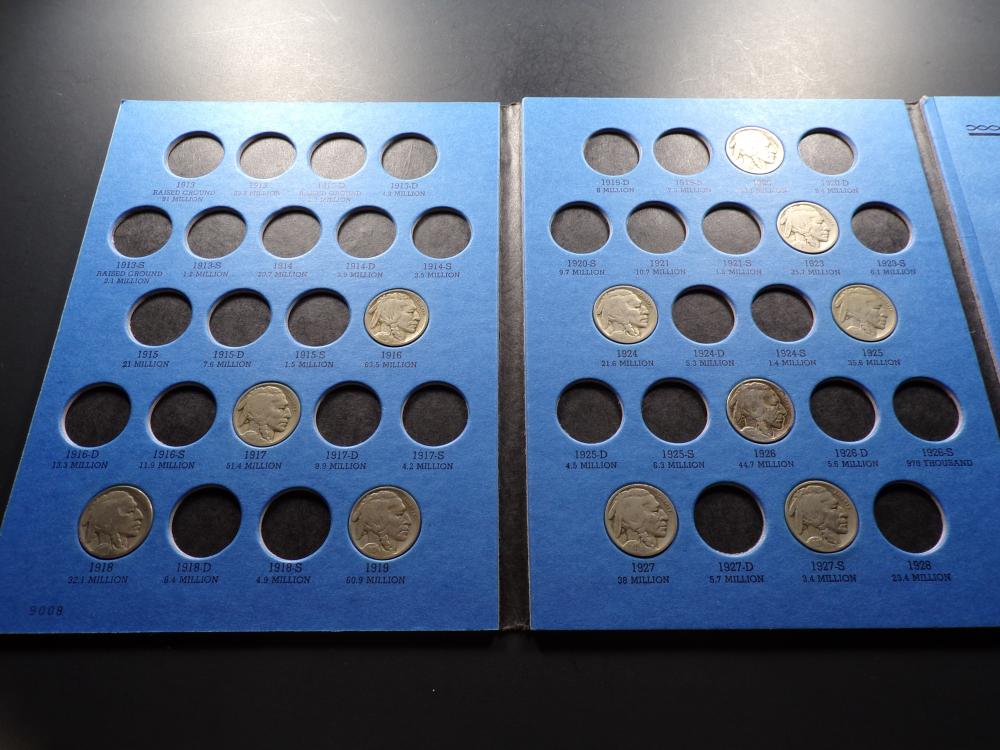 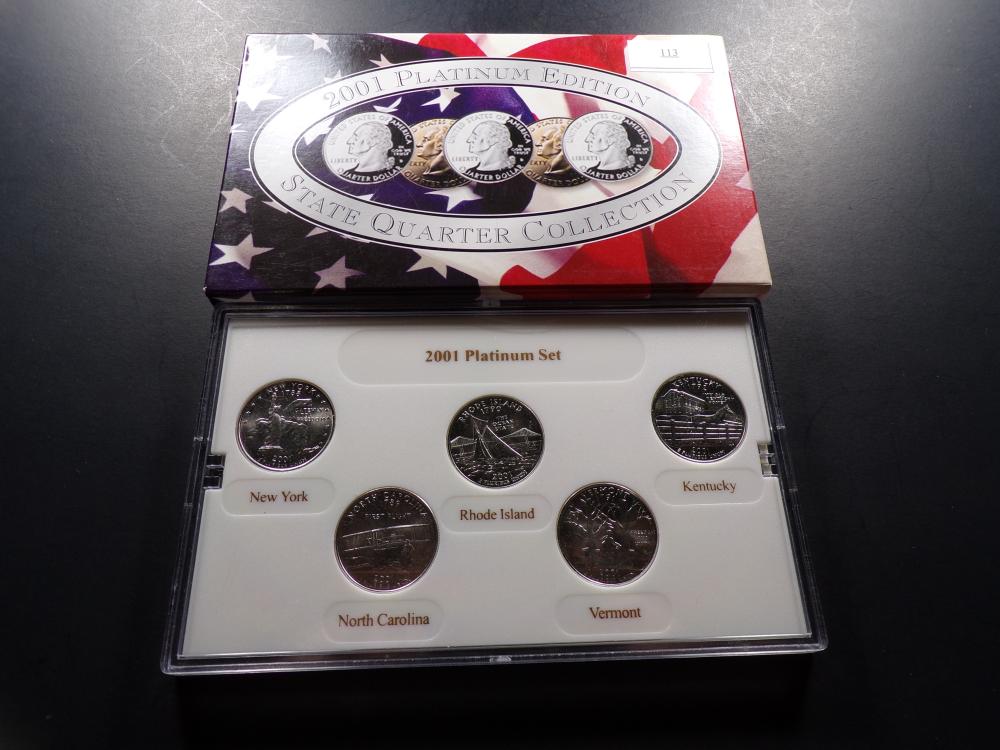 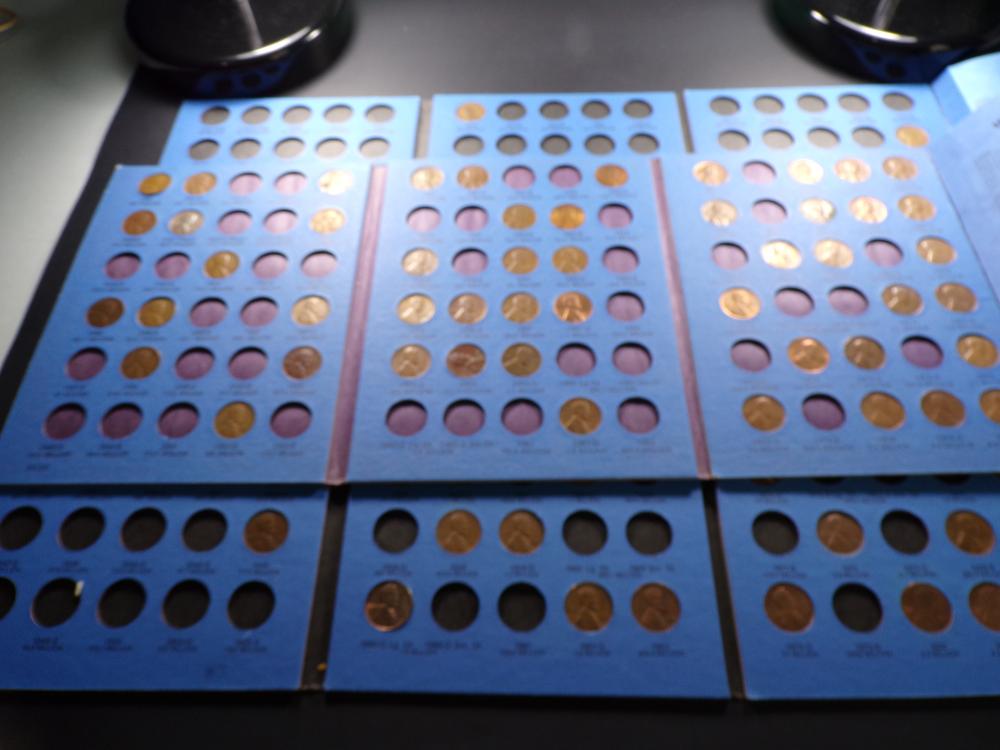