U.S. coins are very popular collectible items within America's borders and beyond. U.S. coins come in a wide variety of designs across many denominations and are replete with interesting stories and mint errors. Coins are created in several active U.S. Mint facilities, several of which are no longer functional. Still in operation today are the facilities in Philadelphia, the first mint building commissioned, Denver, and San Francisco. Another mint in West Point is also active, but typically only produces bullion coins and commemorative issues.

Several other mint facilities have existed throughout the history of the U.S. Active mints once existed in Charlotte, Dahlonega, New Orleans, and Carson City. Coins from these closed mints tend to be much rarer than their counterparts. They are favored by collectors who like to complete, or attempt to complete, mint sets. Many of the mints specialized in gold or silver coinage sometimes limited to certain denominations.

The U.S. has issued several unusual denominations over the years. These include the half penny, two cent, three cent, half dime, twenty cent, three dollar, and Stella coins. There is also a series of coins known as eagles, with derivative denominations including quarter eagle, half eagle, and double eagle. These eagle coins are sometimes still used today for various commemorative issues. Today, the only legal circulating denominations are the penny, nickel, dime, quarter, half dollar, and dollar. 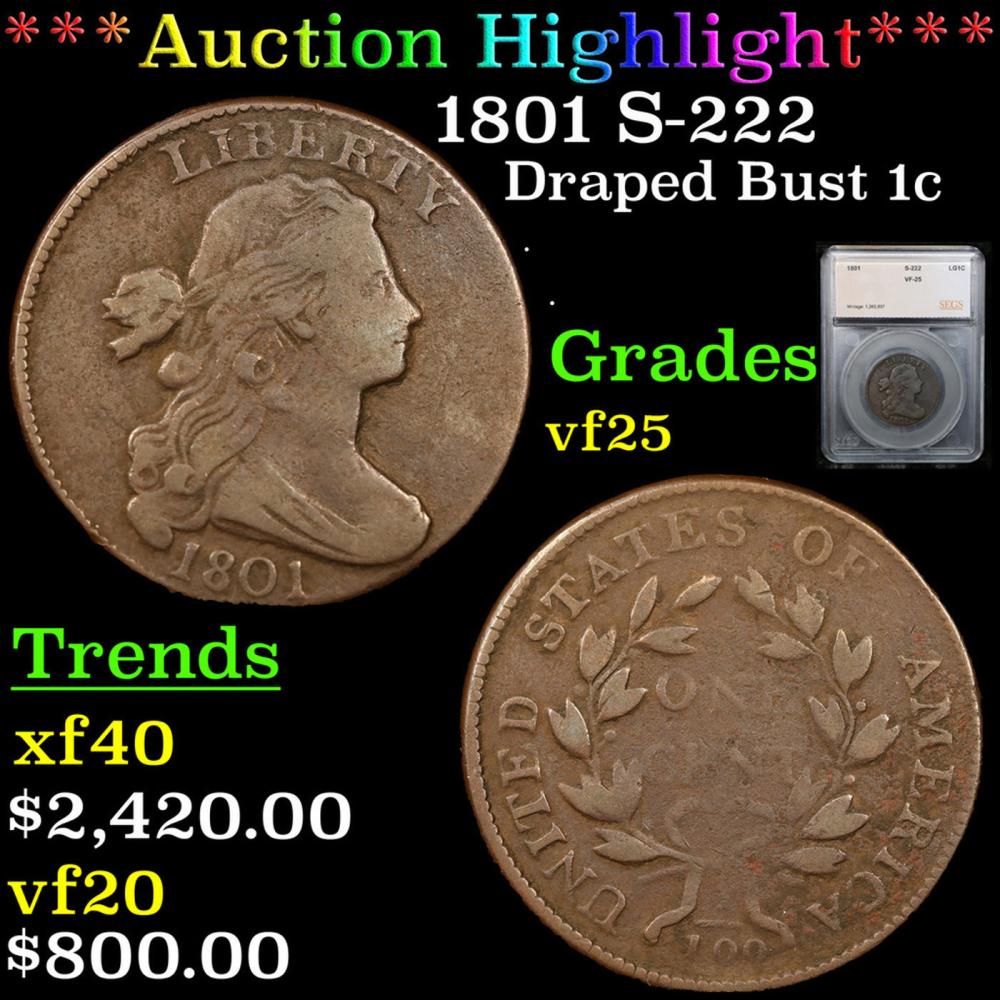 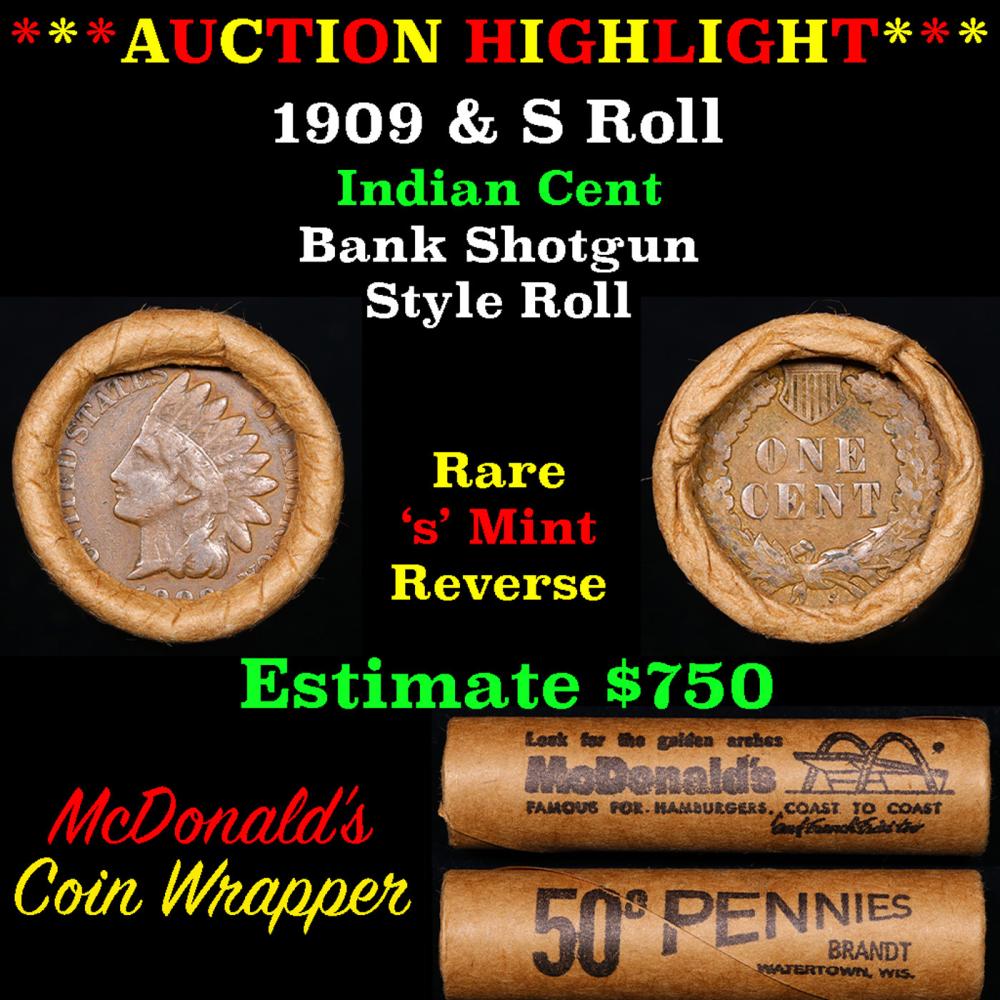 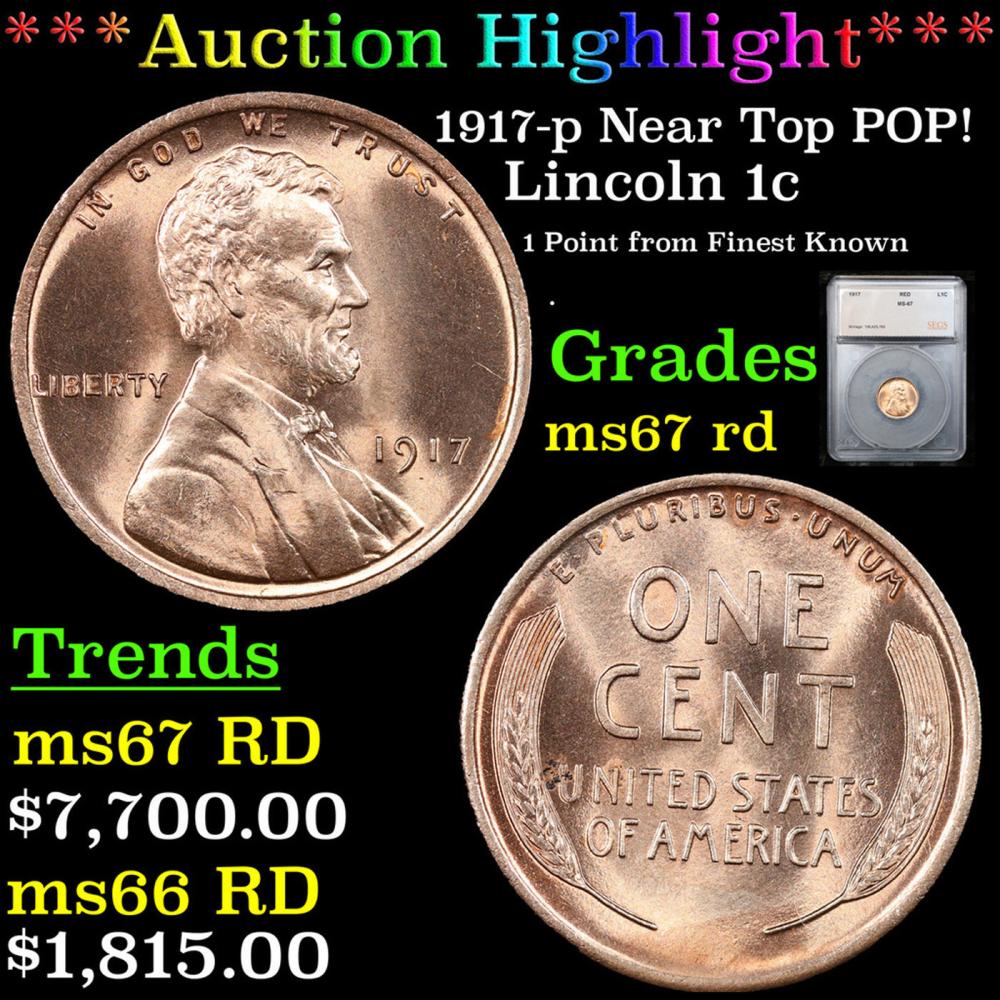 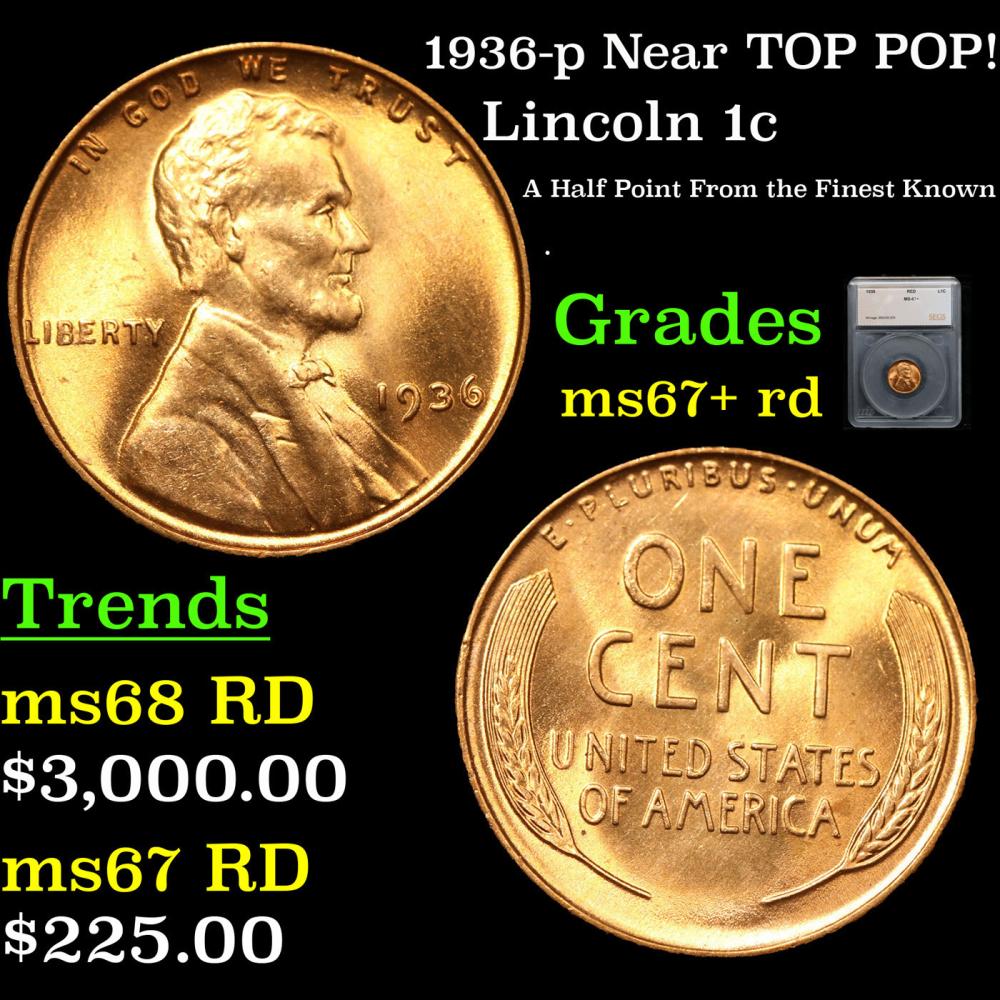 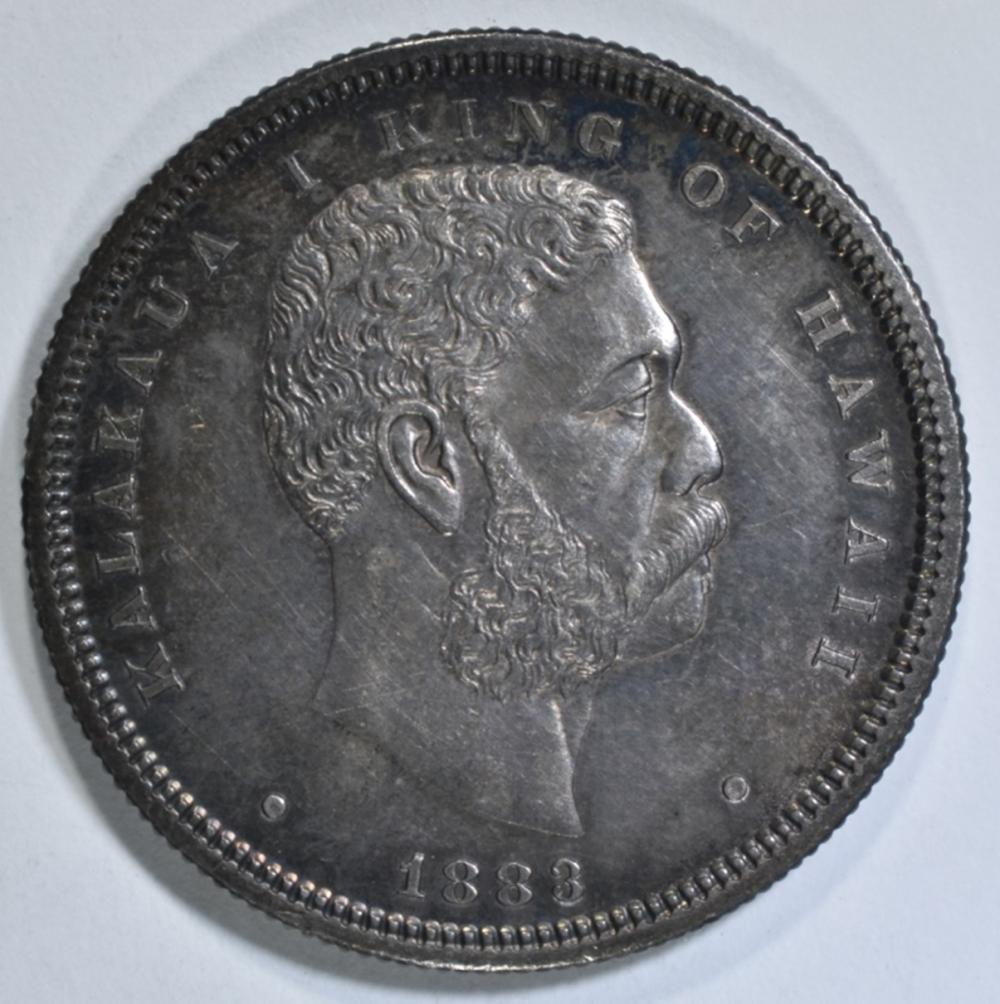 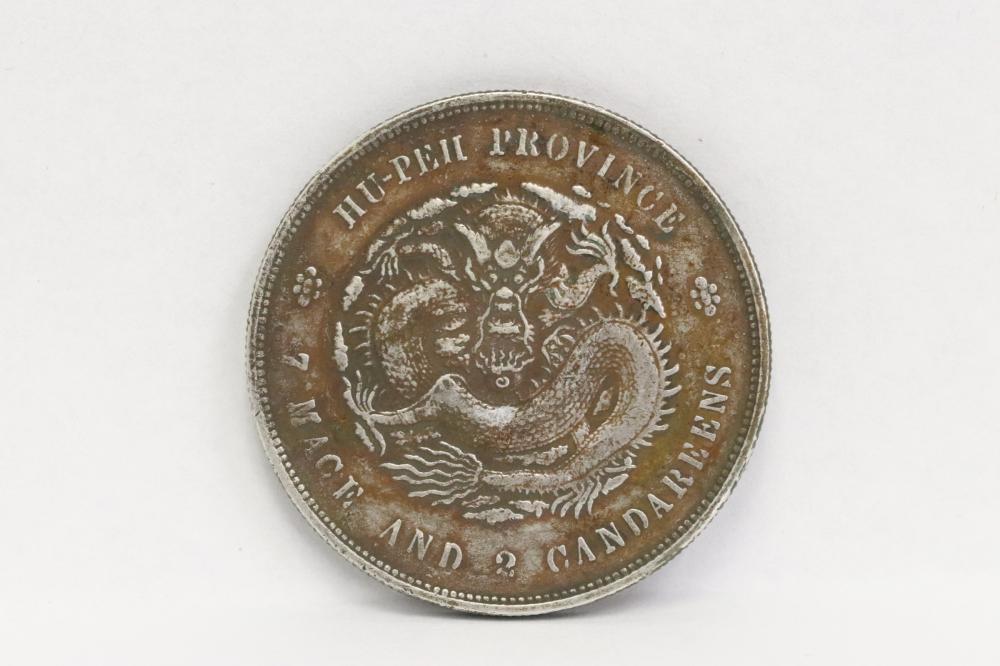 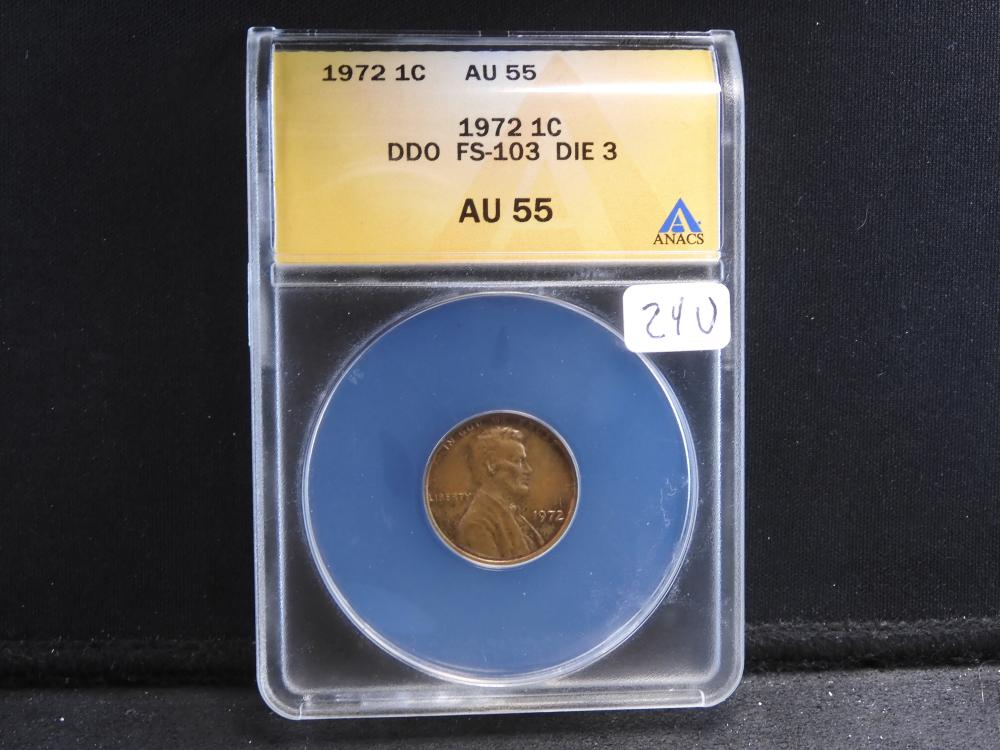 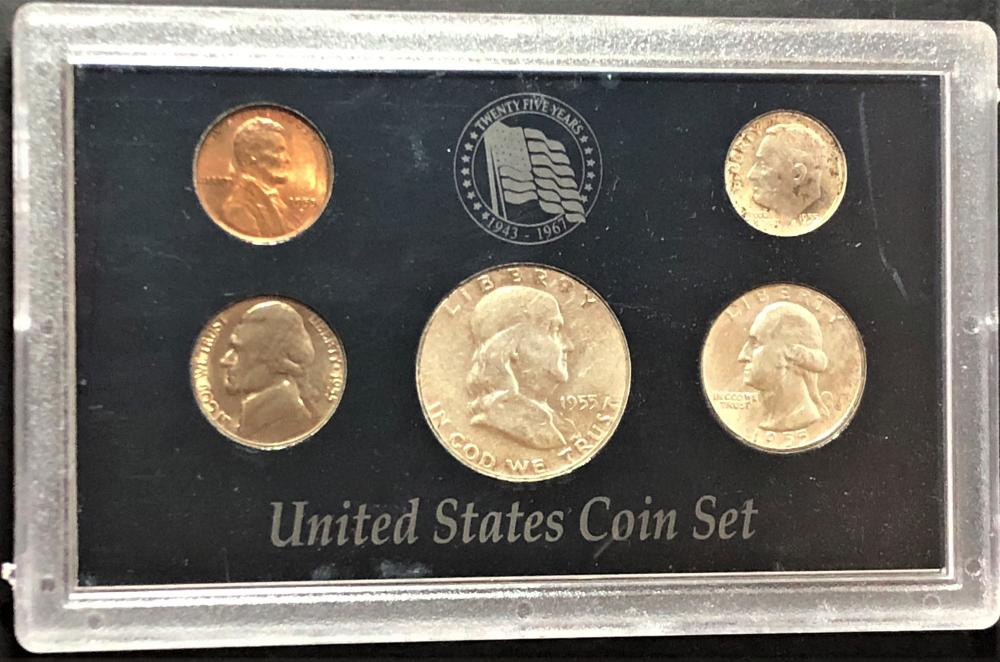 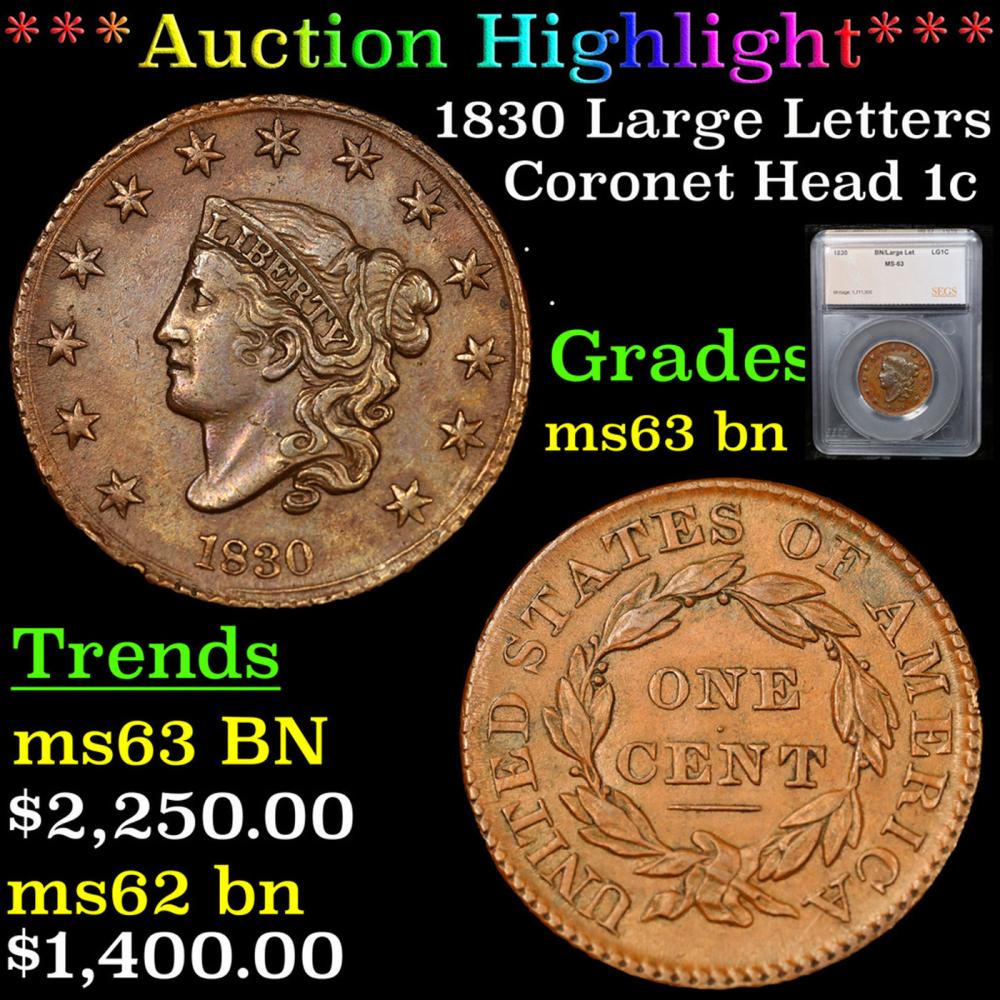 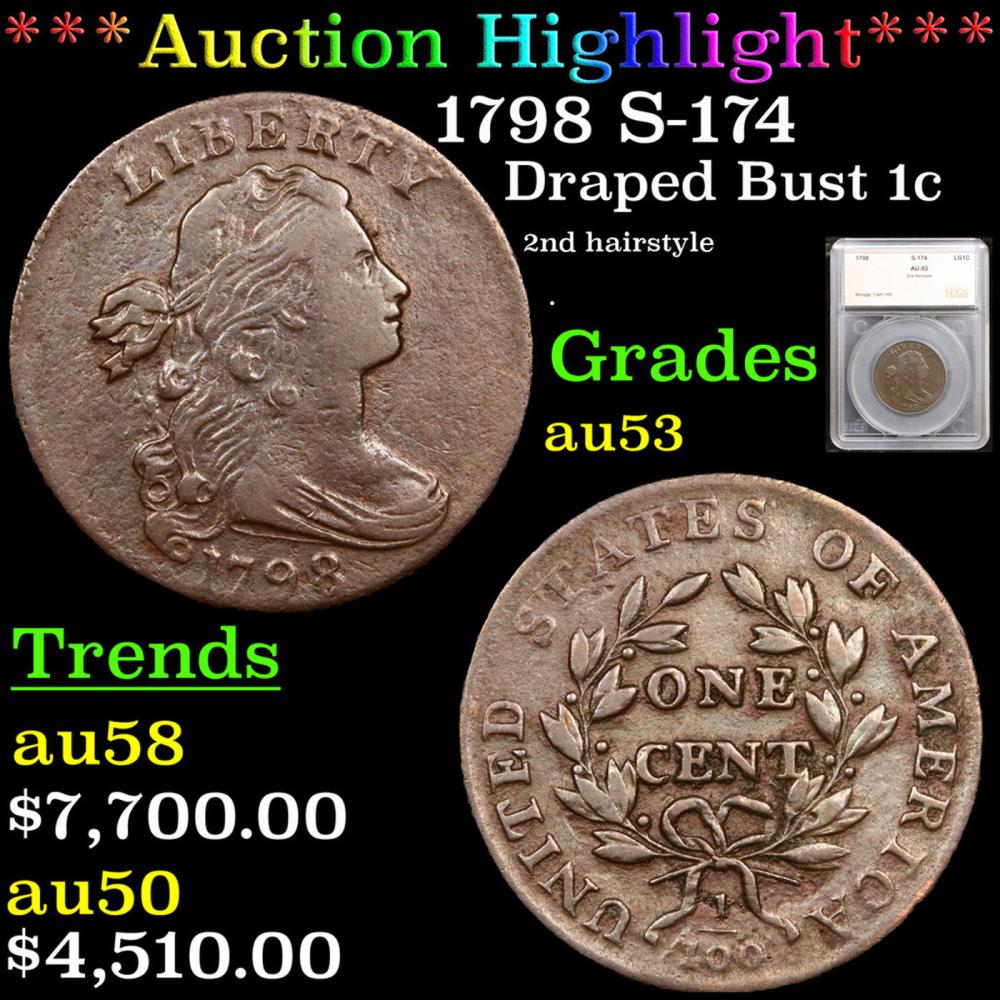 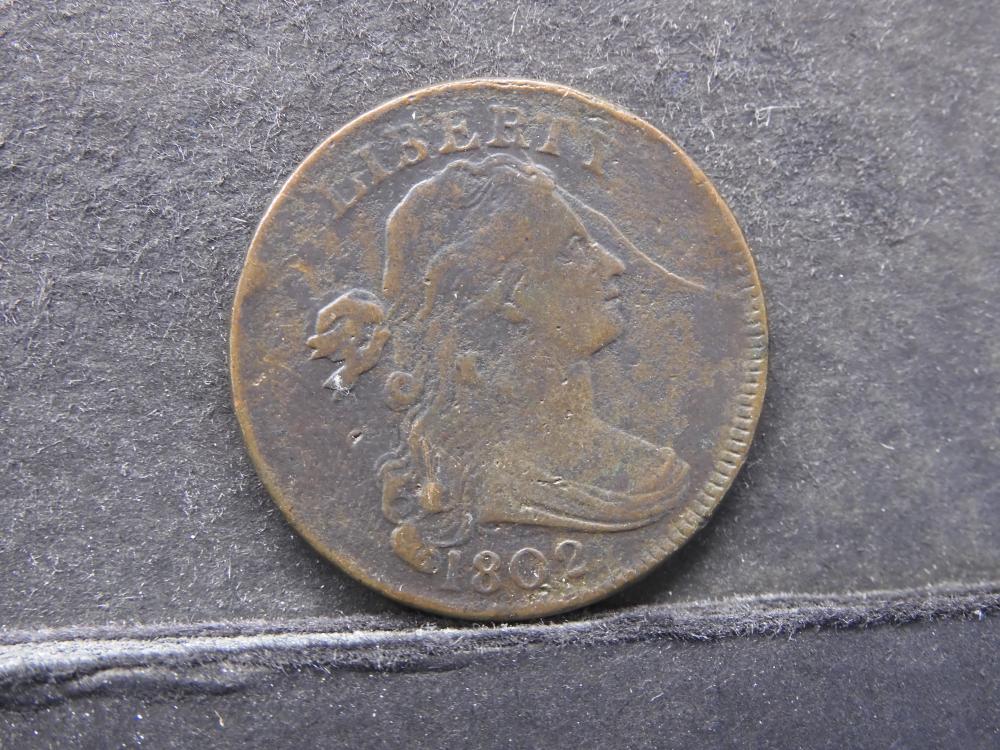 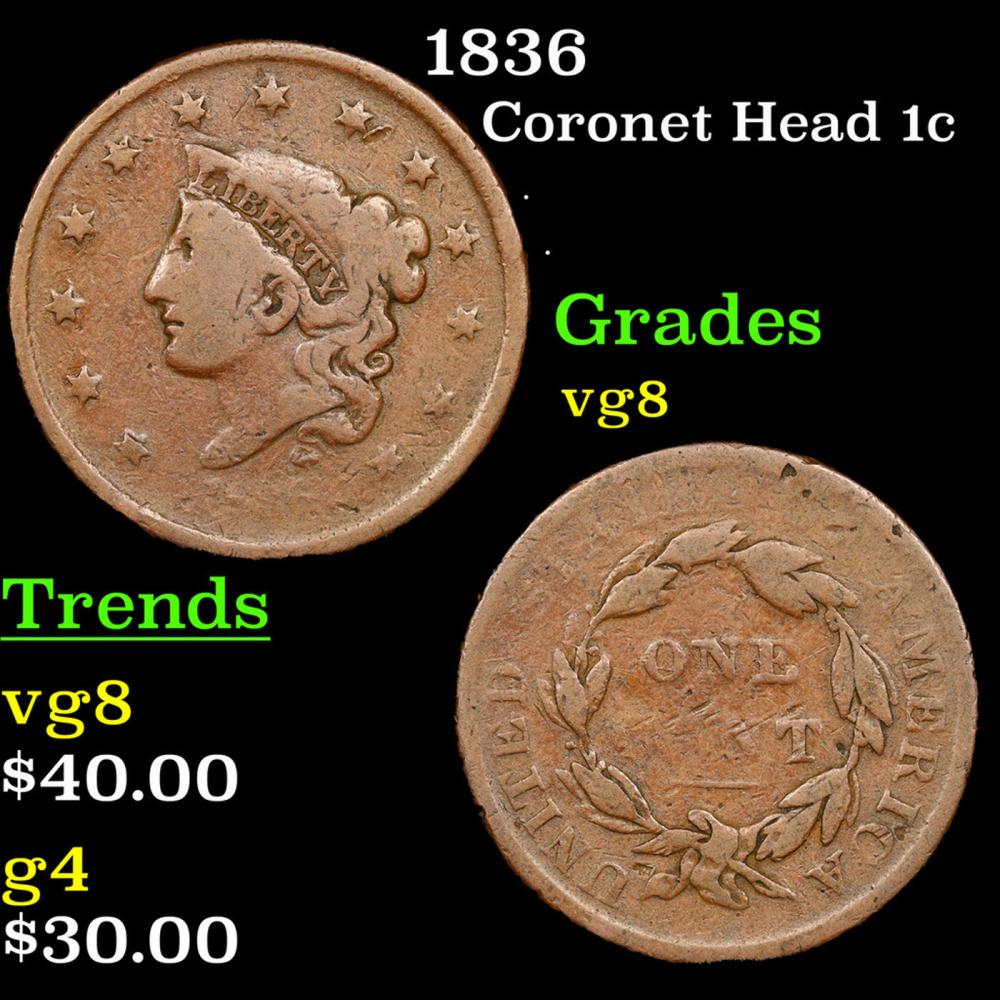 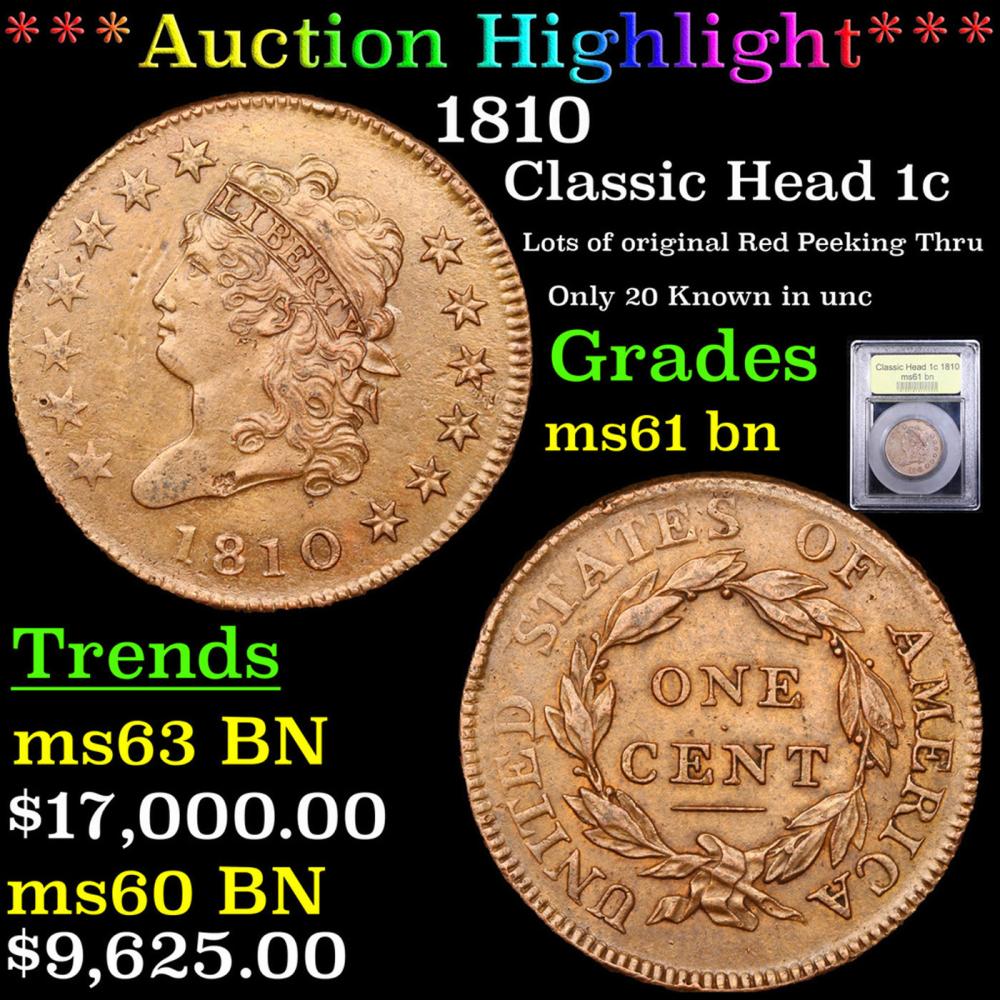 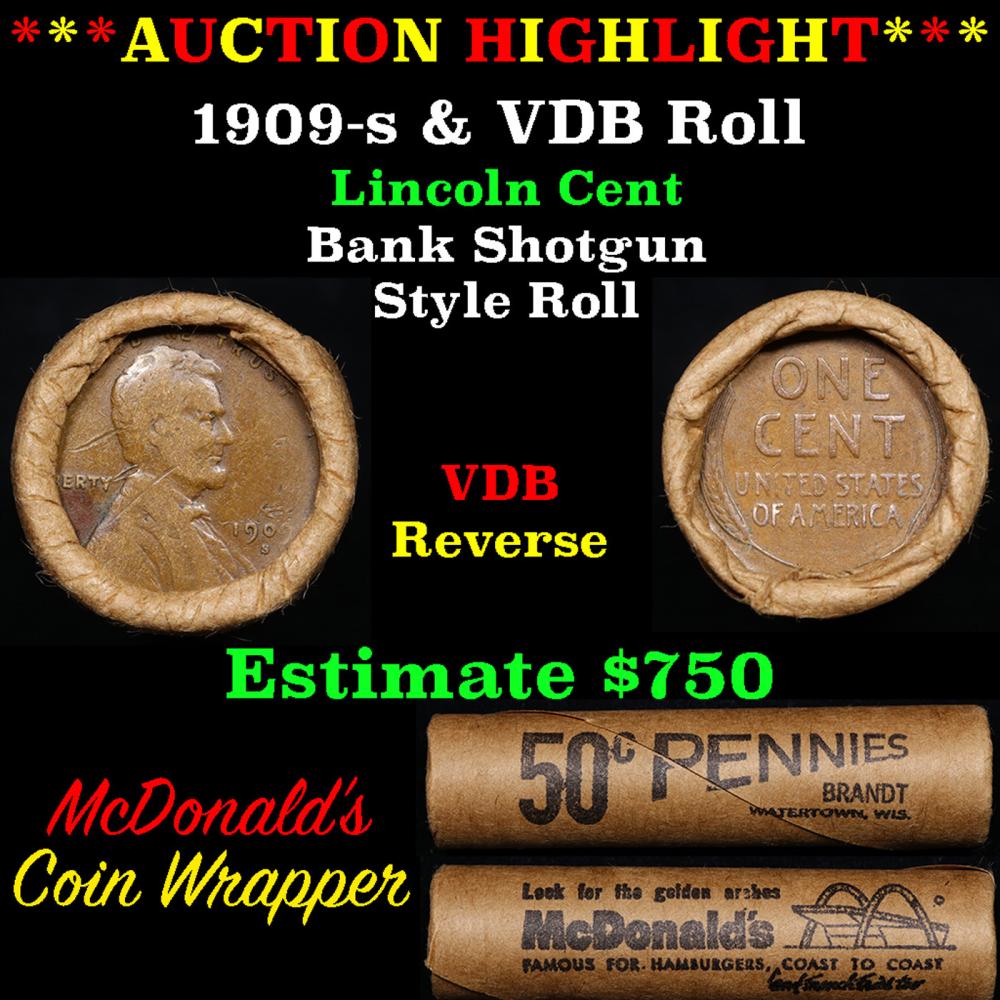 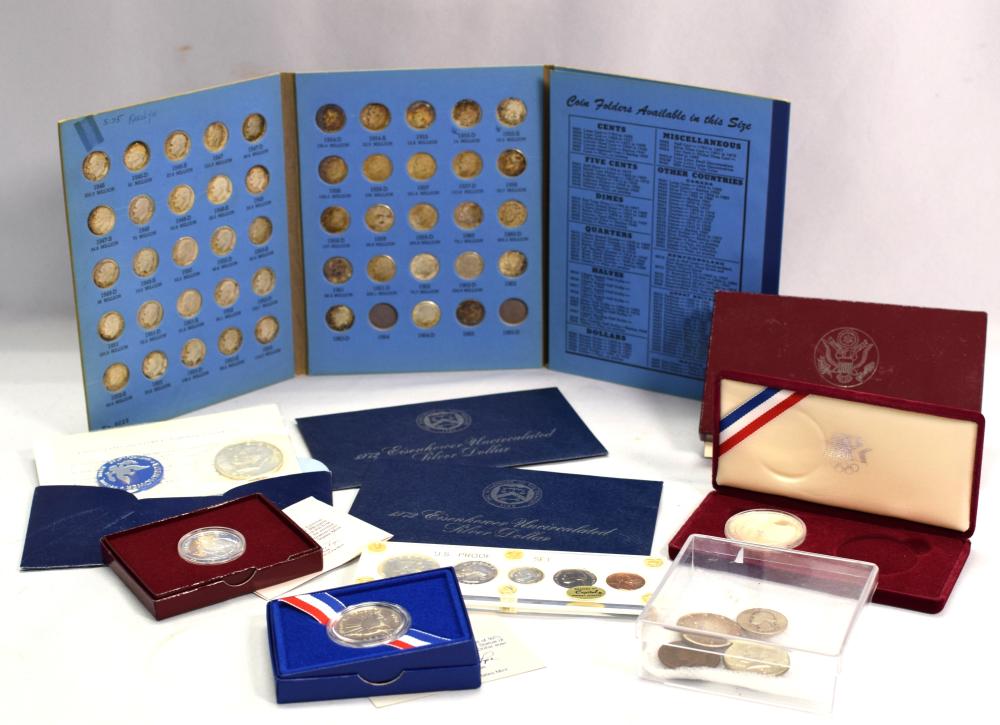 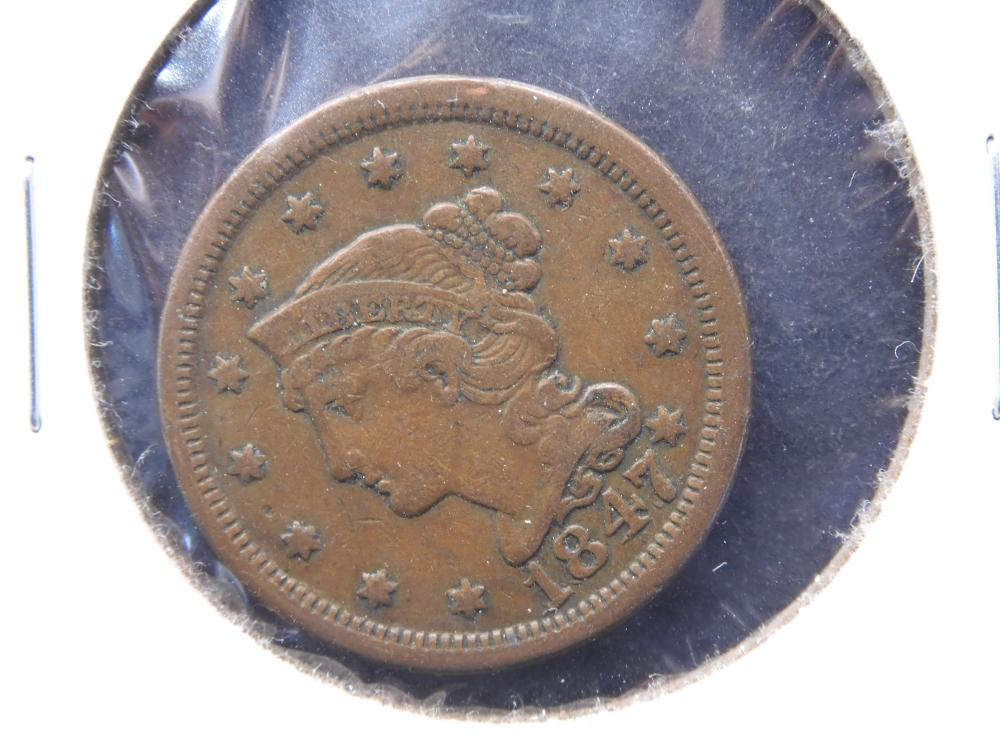 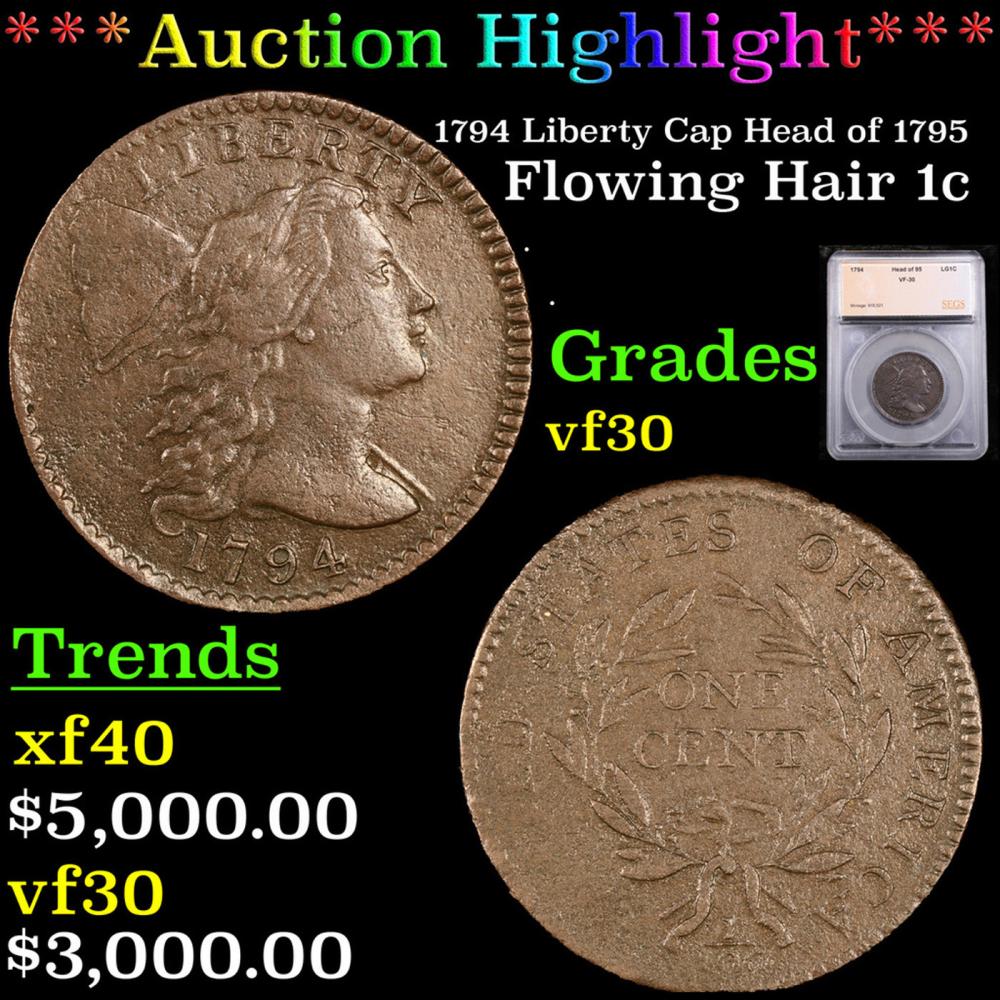 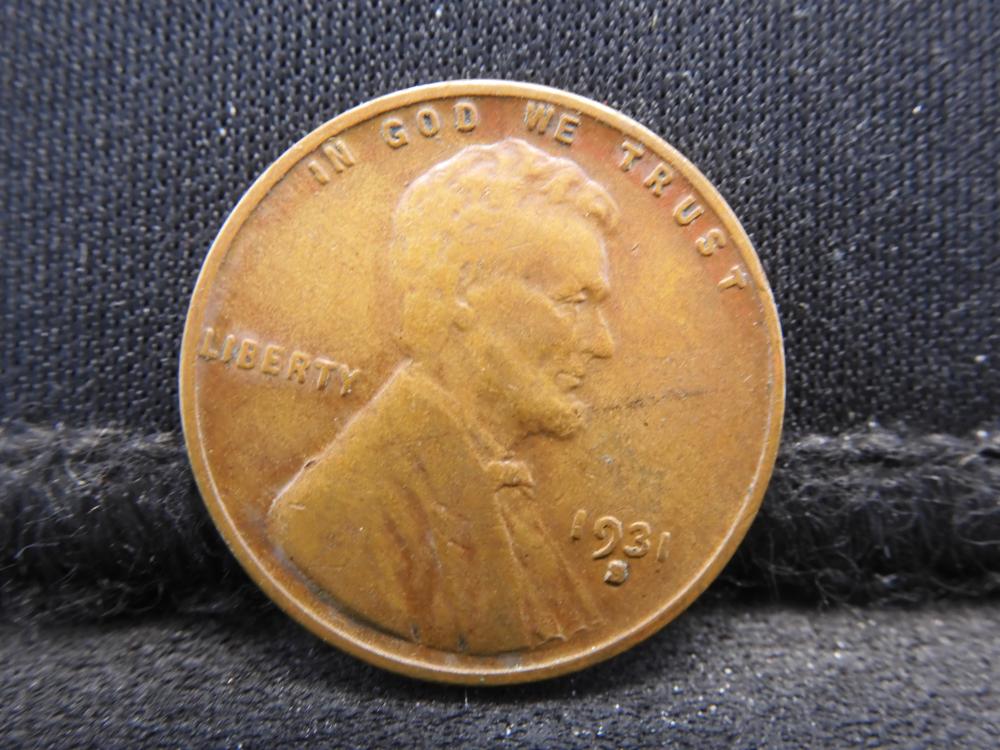 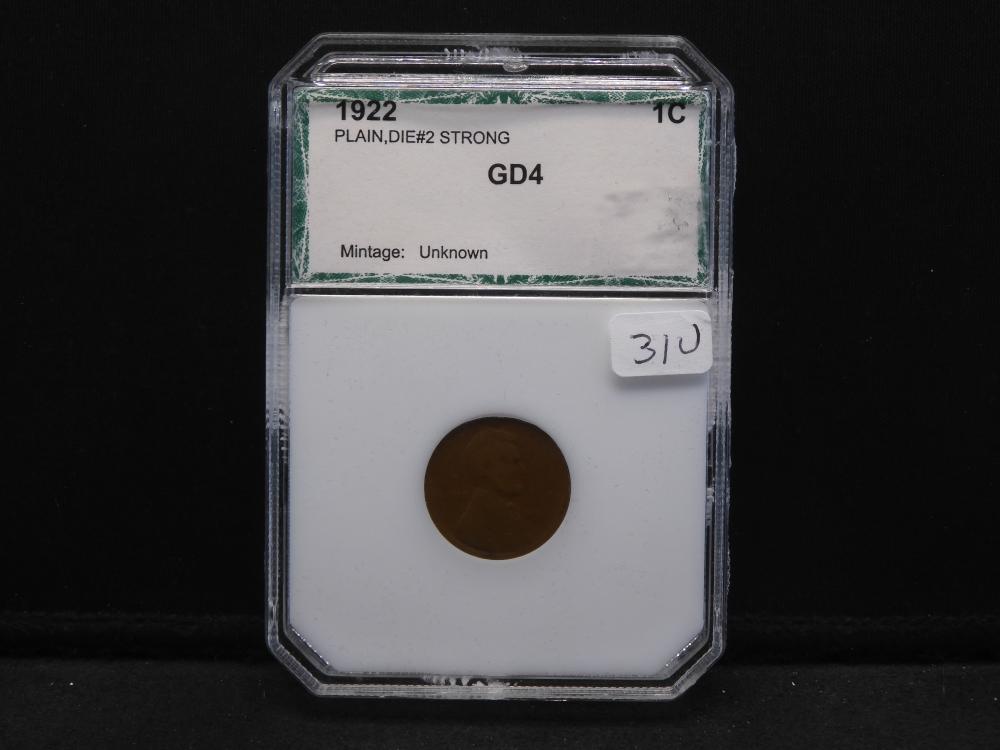 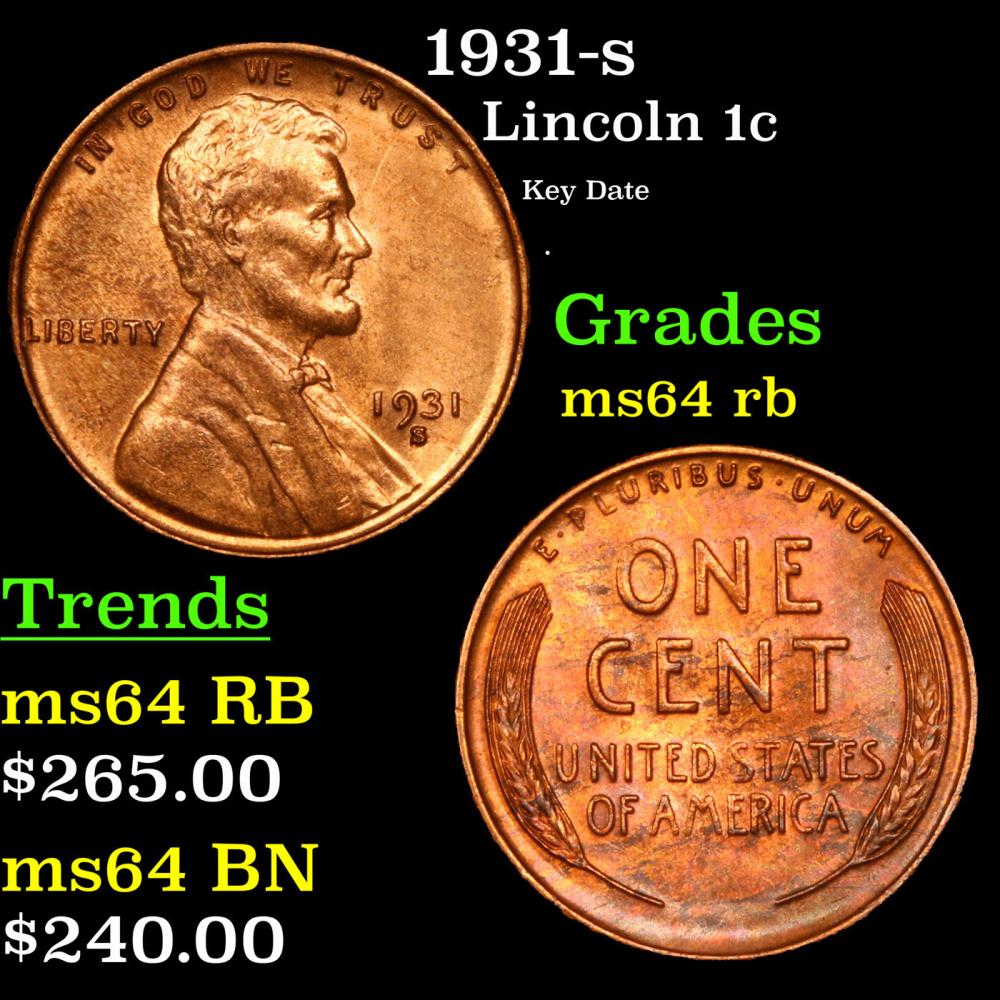 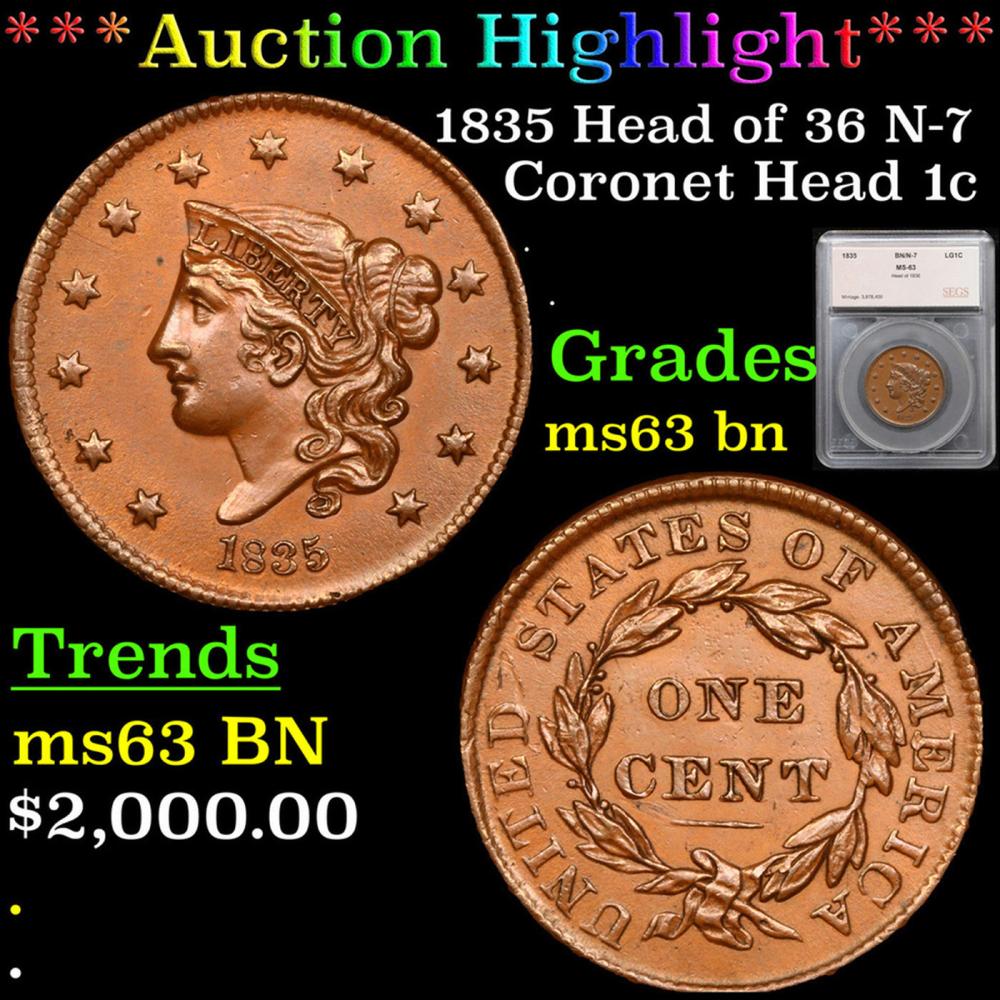 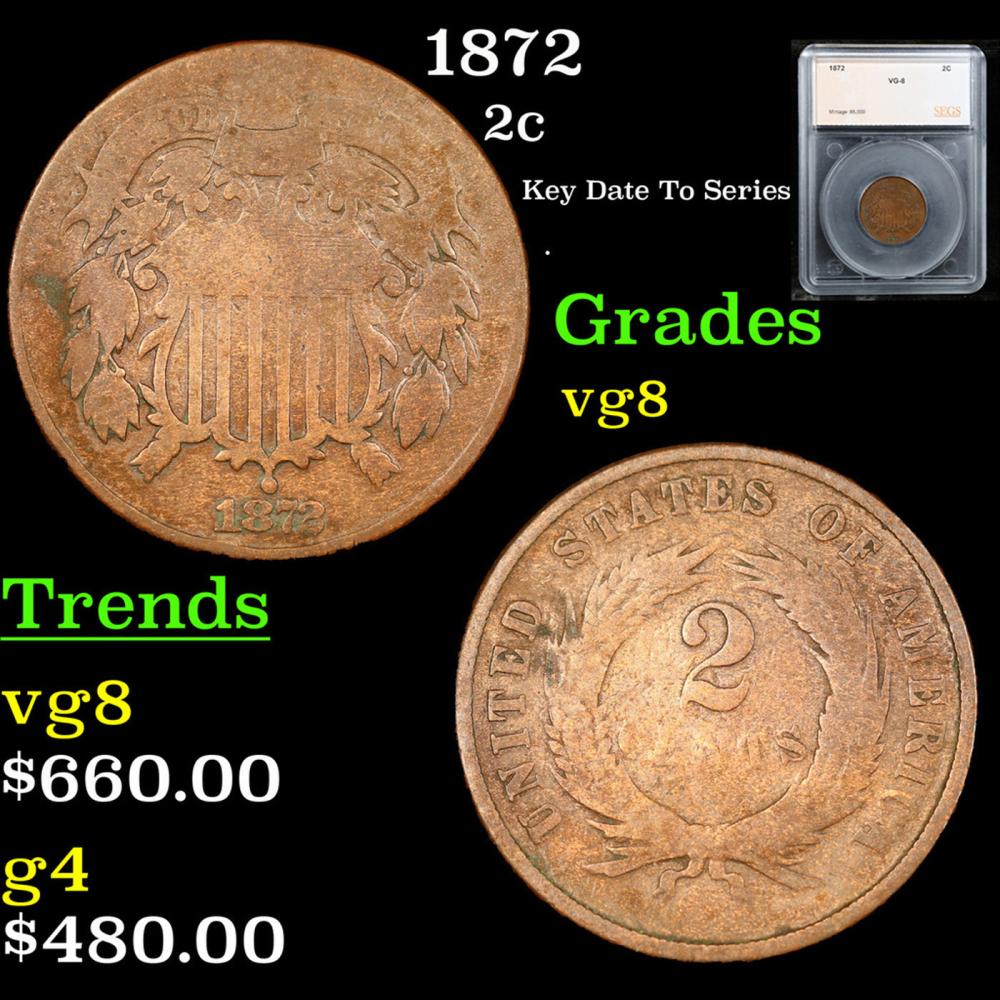 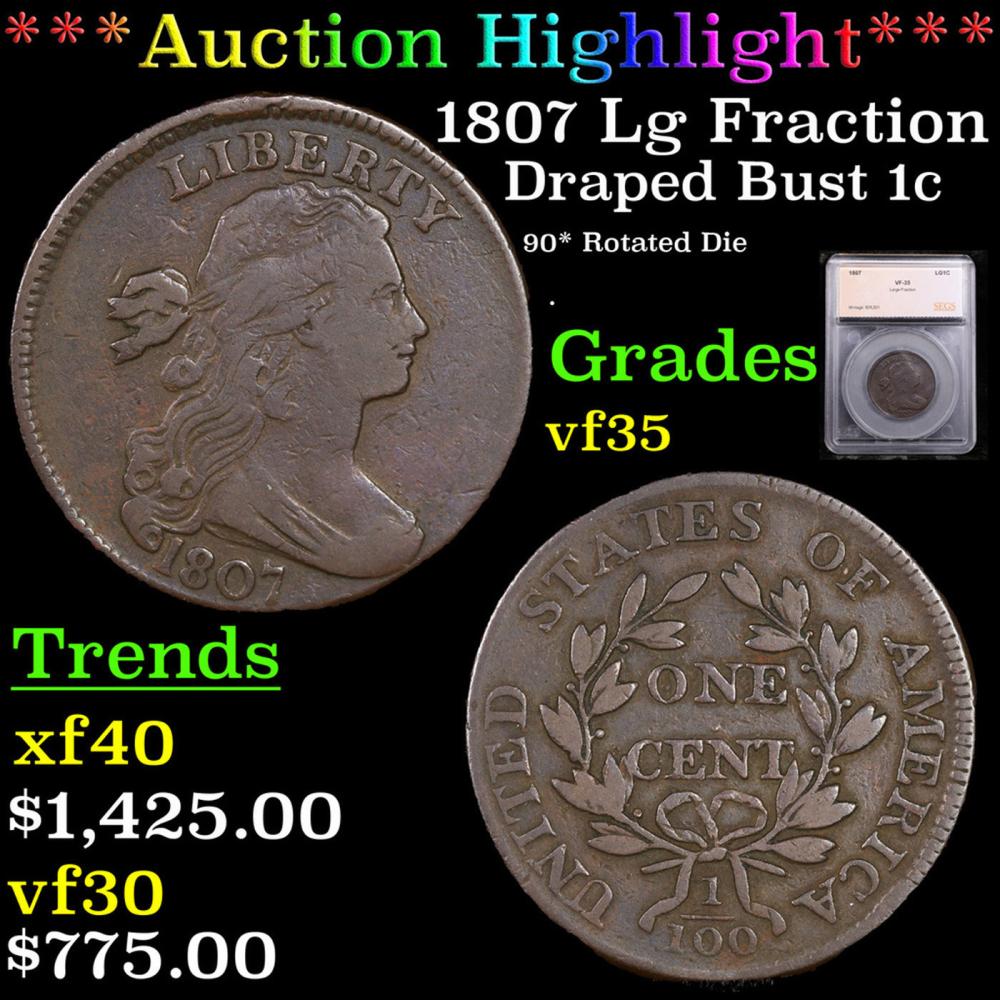 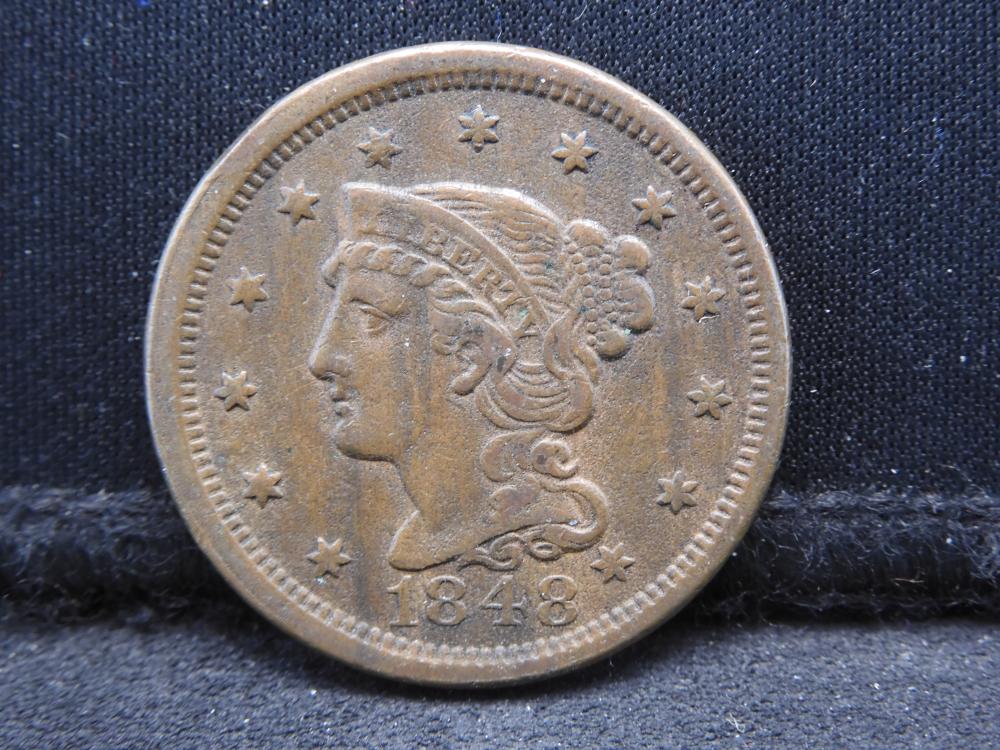