The Coinage Act of 1792 established an official government-issued monetary system. However, coins circulated in the fledgling United States before 1792. These coins were a mix of mostly Spanish pieces of eight and colonial issues. The earliest of these colonial coins were crude silver coins known as Massachusetts silvers, which were shillings issued in 1652 by the Massachusetts colony. Three variations of these coins were issued, all dated 1652: the willow tree, oak tree, and pine tree variants.

While there are several more examples of early colonial coins, most were issued in the years leading up to the Revolutionary War. Virginia issued a series of half pennies, pennies, and shillings in 1773 and 1774, with other states following shortly thereafter. In 1776, the Continental Congress issued a Continental silver dollar. Designed by Benjamin Franklin, these dollars were minted in pewter, brass, and silver. They feature the 13 colonies as interlocking rings encircling the reverse of the coin.

One of the most prized numismatic colonial rarities is the Brasher doubloon. Privately minted in 1787 by goldsmith Ephraim Brasher, the Brasher doubloon was the first gold coin minted in the United States. In 2011, a one-of-a-kind punch on breast variation of the coin sold for just under $7.4 million. 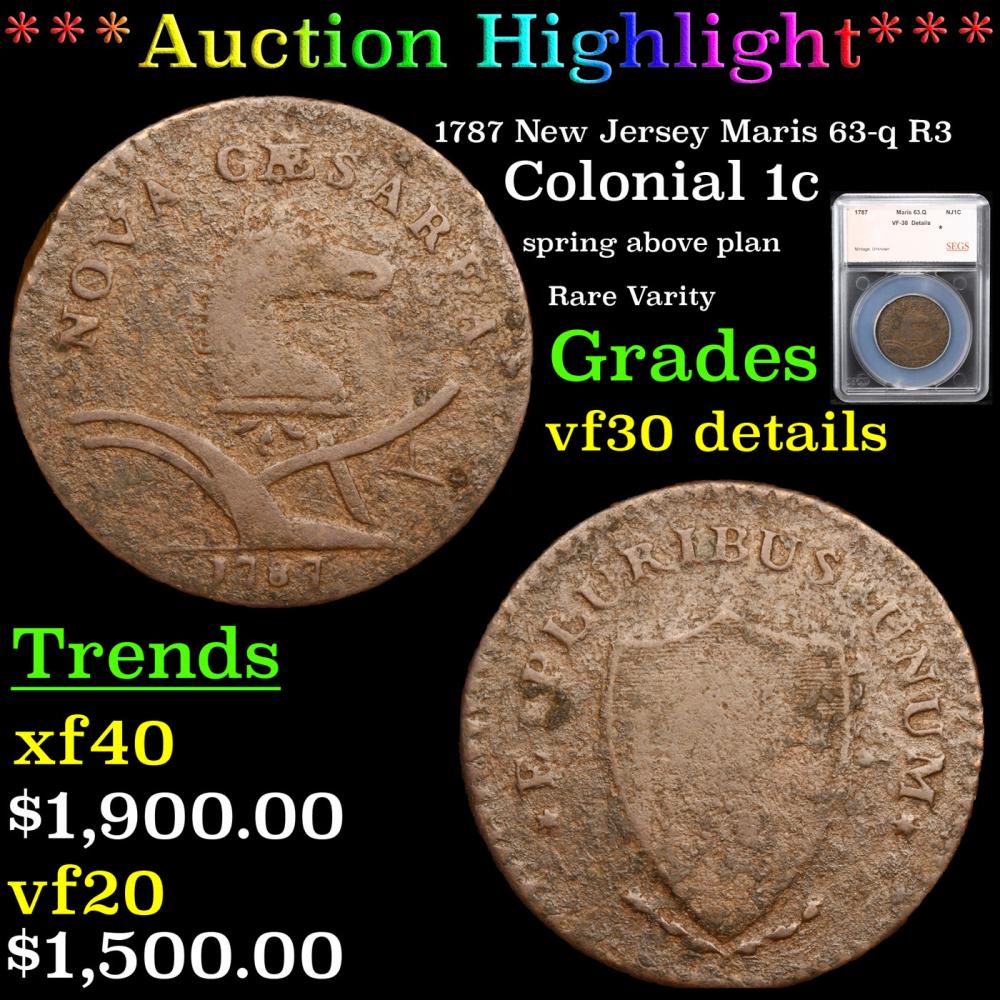 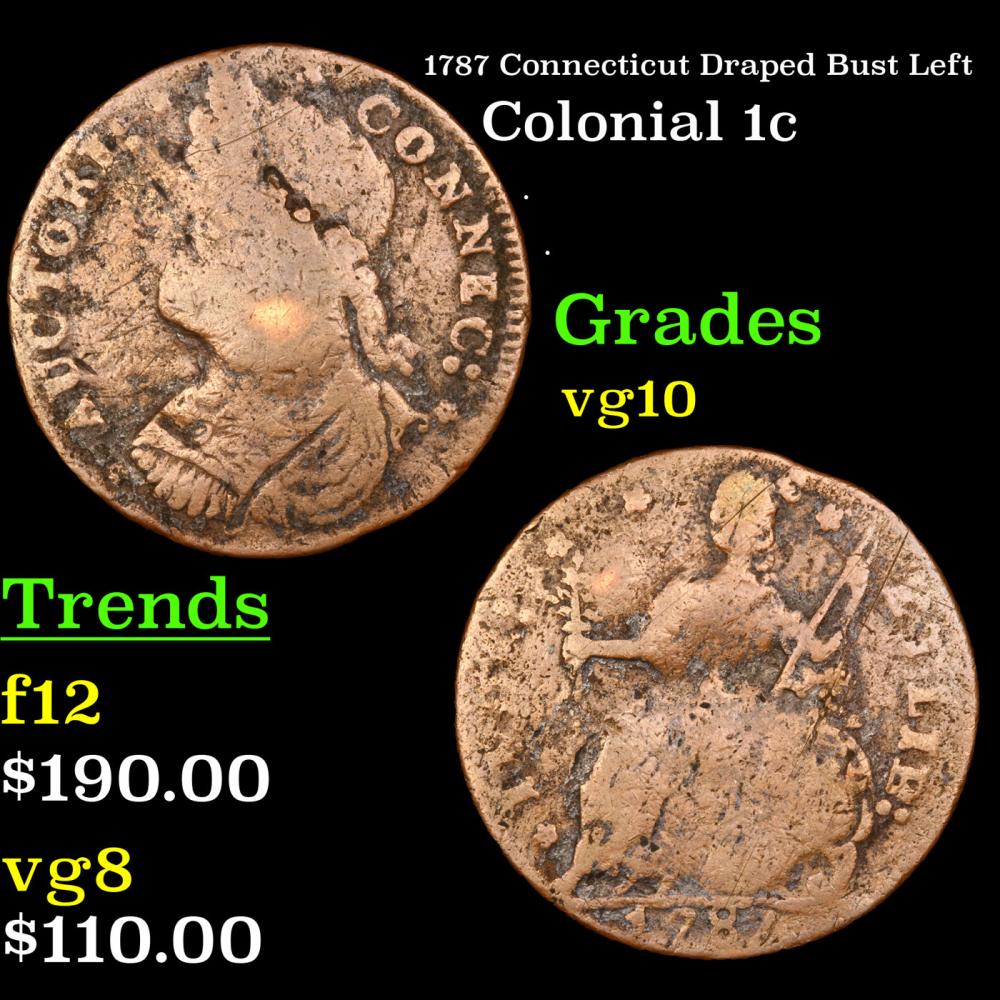 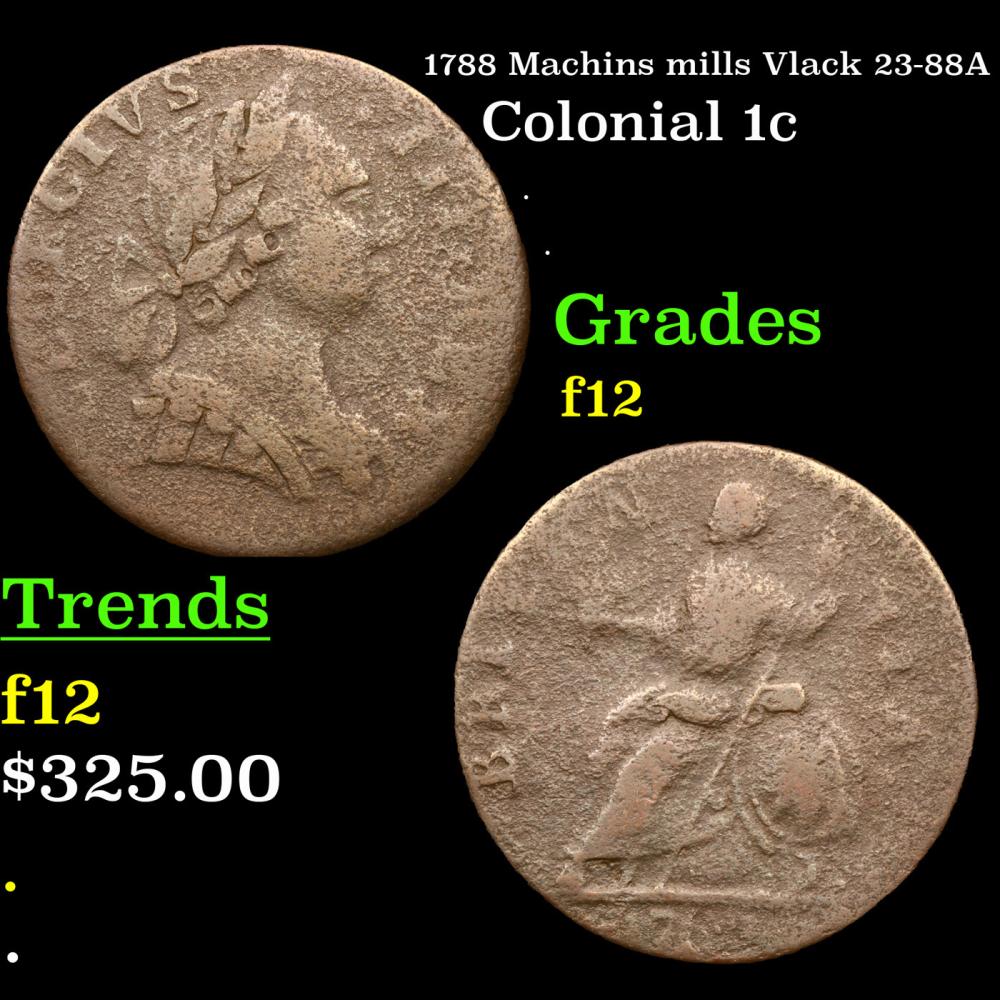 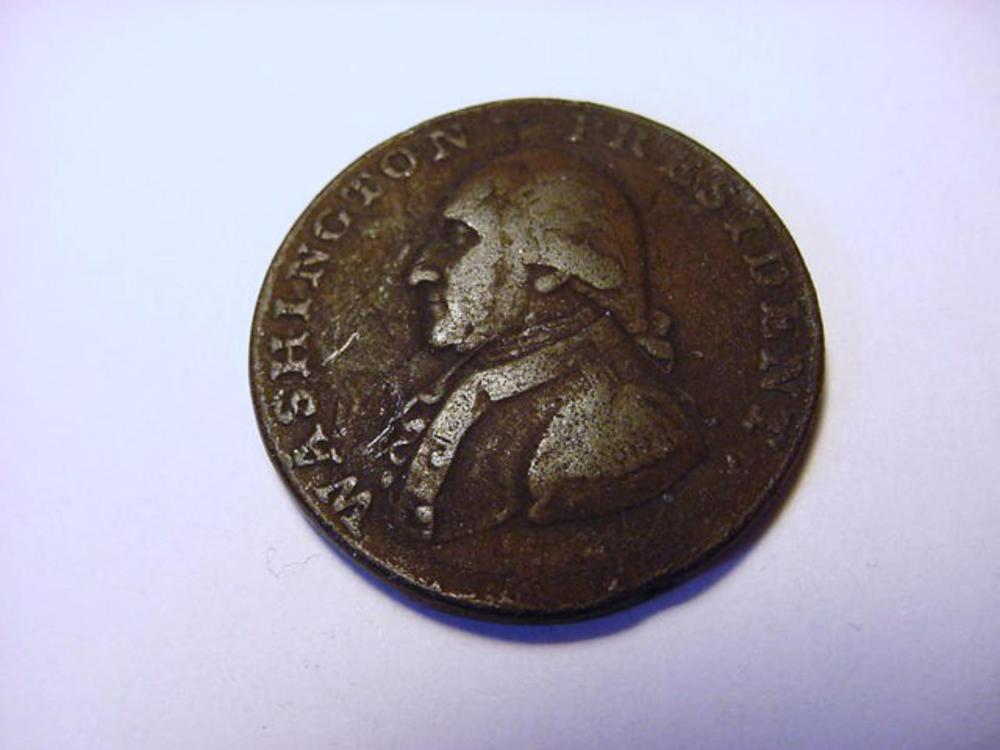