The U.S. Mint considers 1982 to be the start of the modern era of commemorative coins. It was in this year that the mint created the George Washington 250th anniversary half dollar. Many commemorative coins have been minted at the West Point Mint, which exclusively produces commemorative coins and bullion. Most of these coins honor prestigious events such as the Olympic Games, anniversaries of landmarks, and the lives of famous people including Jackie Robinson and Franklin Delano Roosevelt.

With the exception of Olympic years, only one or two commemorative coins are issued per year, although each run typically features multiple denominations. For example, the 2008 bald eagle commemorative coins were minted as $5 gold coins, silver dollars, and half dollars. Each denomination featured a different design, although all three were unified by the general concept of the bald eagle.

Today, commemorative U.S. coins help fund museums, fuel Olympic programs, and sustain upkeep on national monuments. While not all proceeds are donated by the Mint, over $500 million has been raised by the commemorative coin program since 1982. 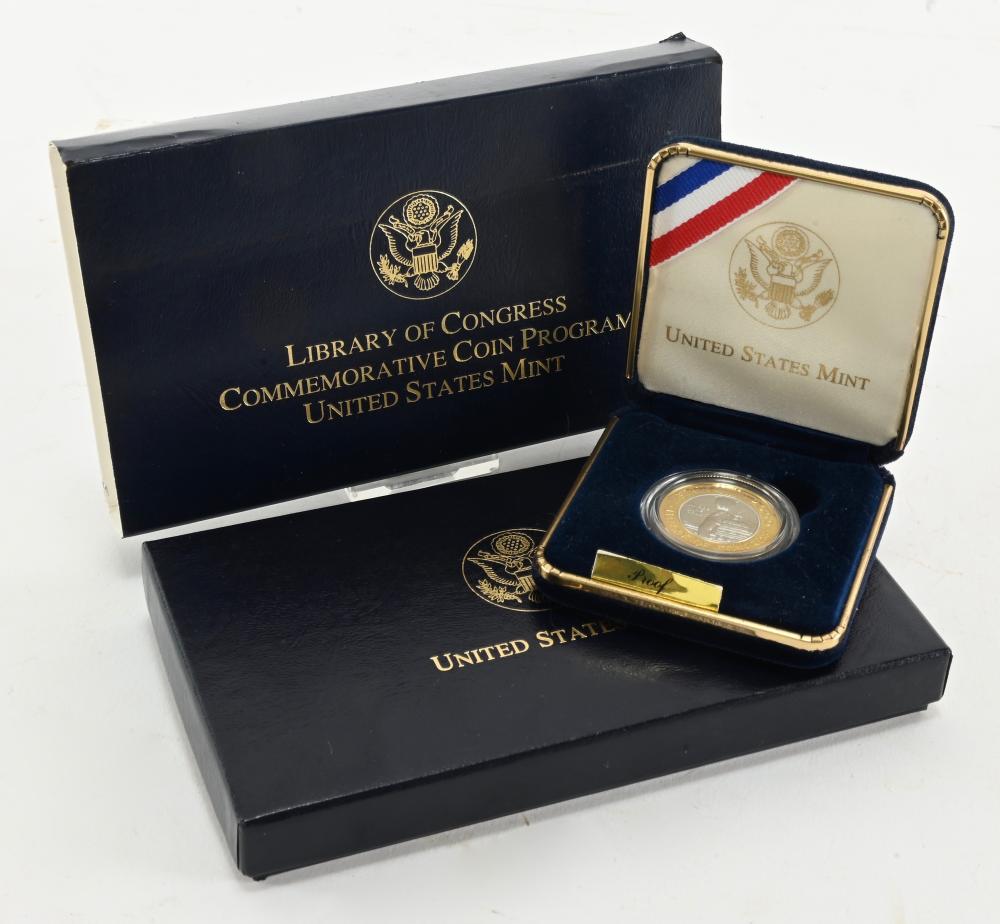 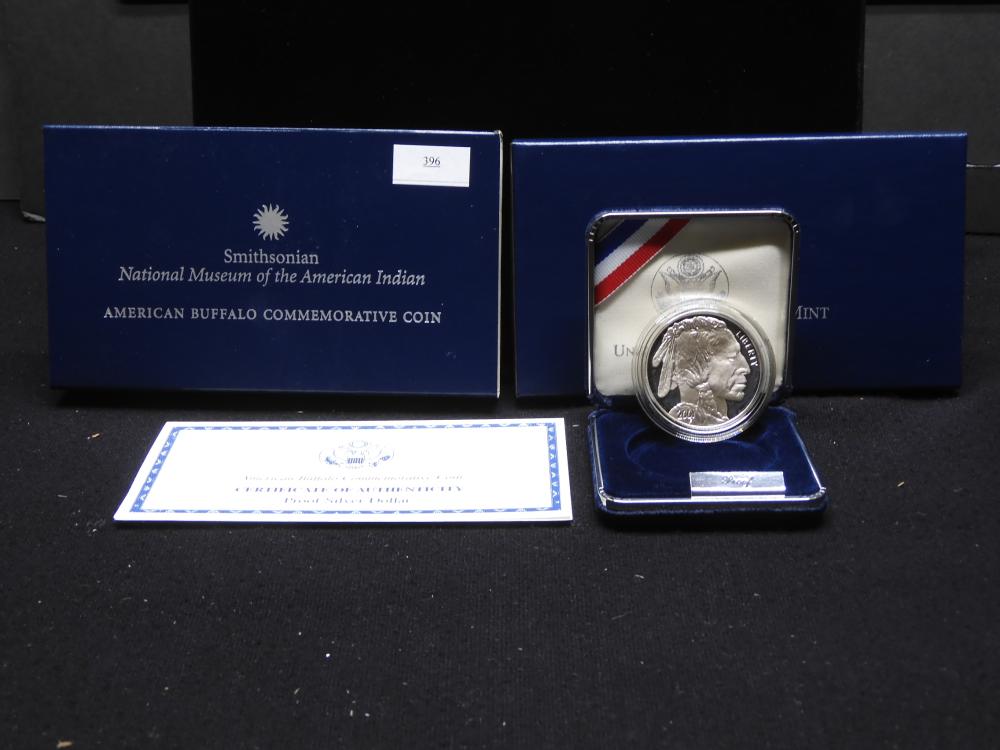 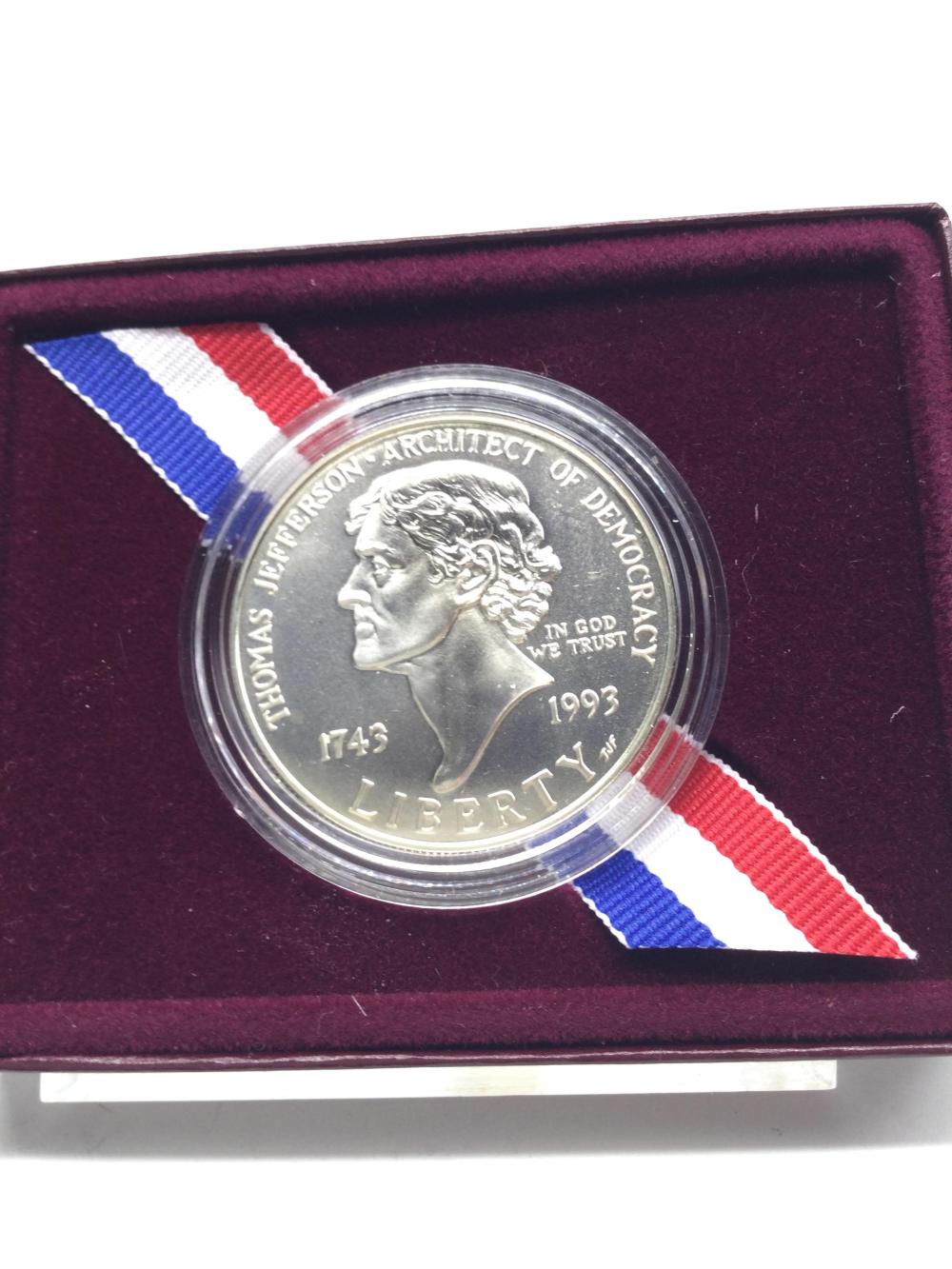 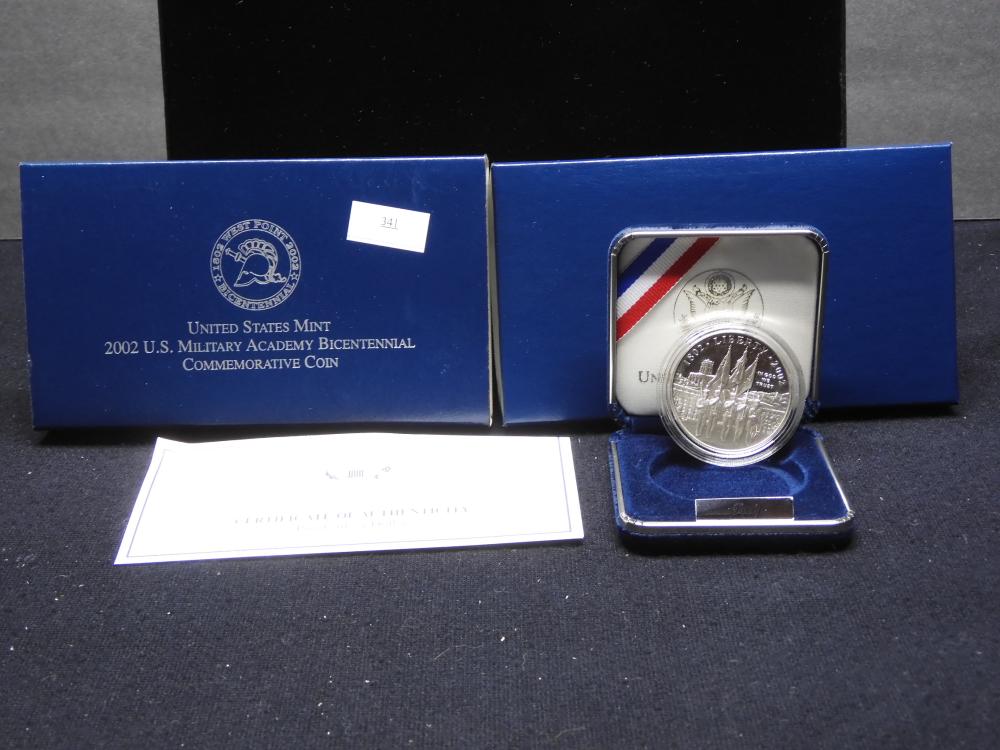 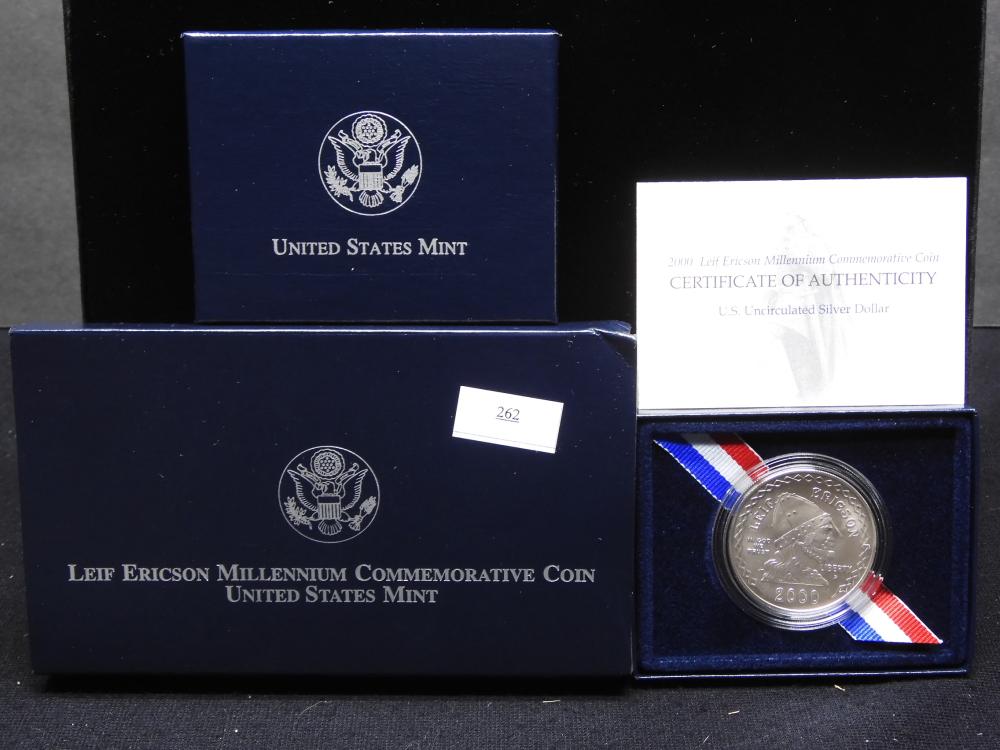 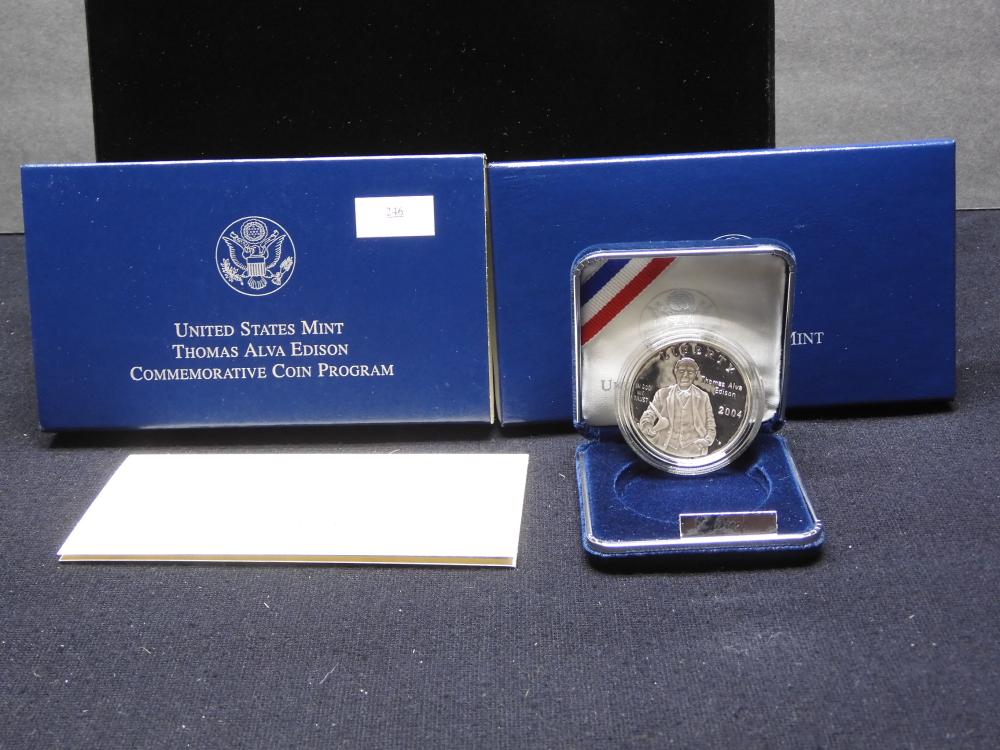 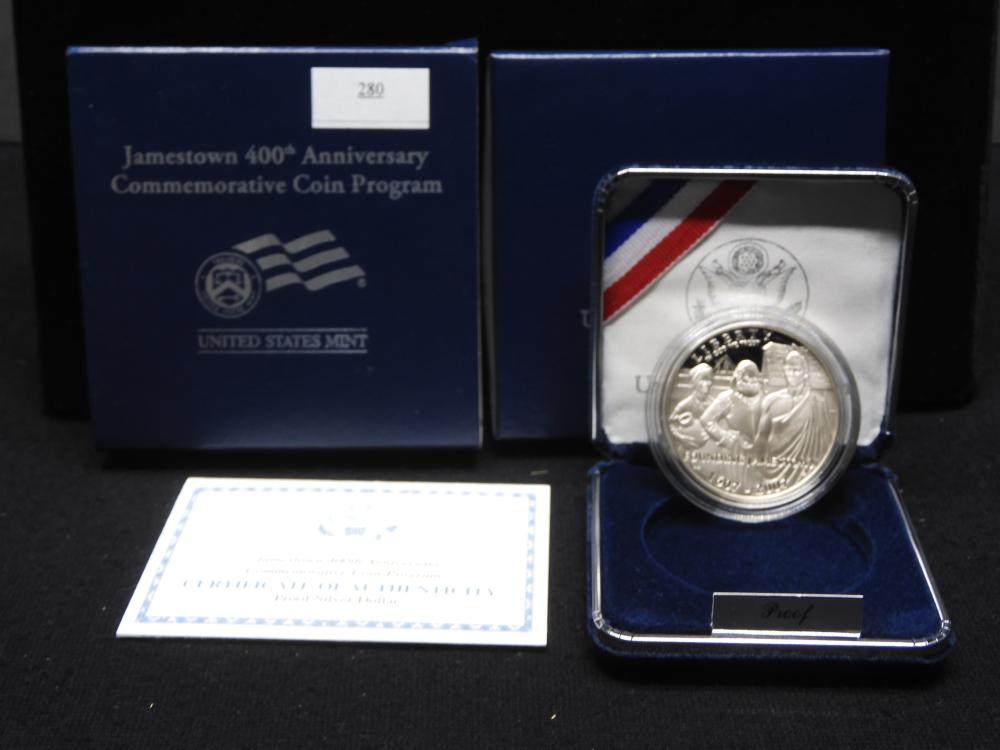 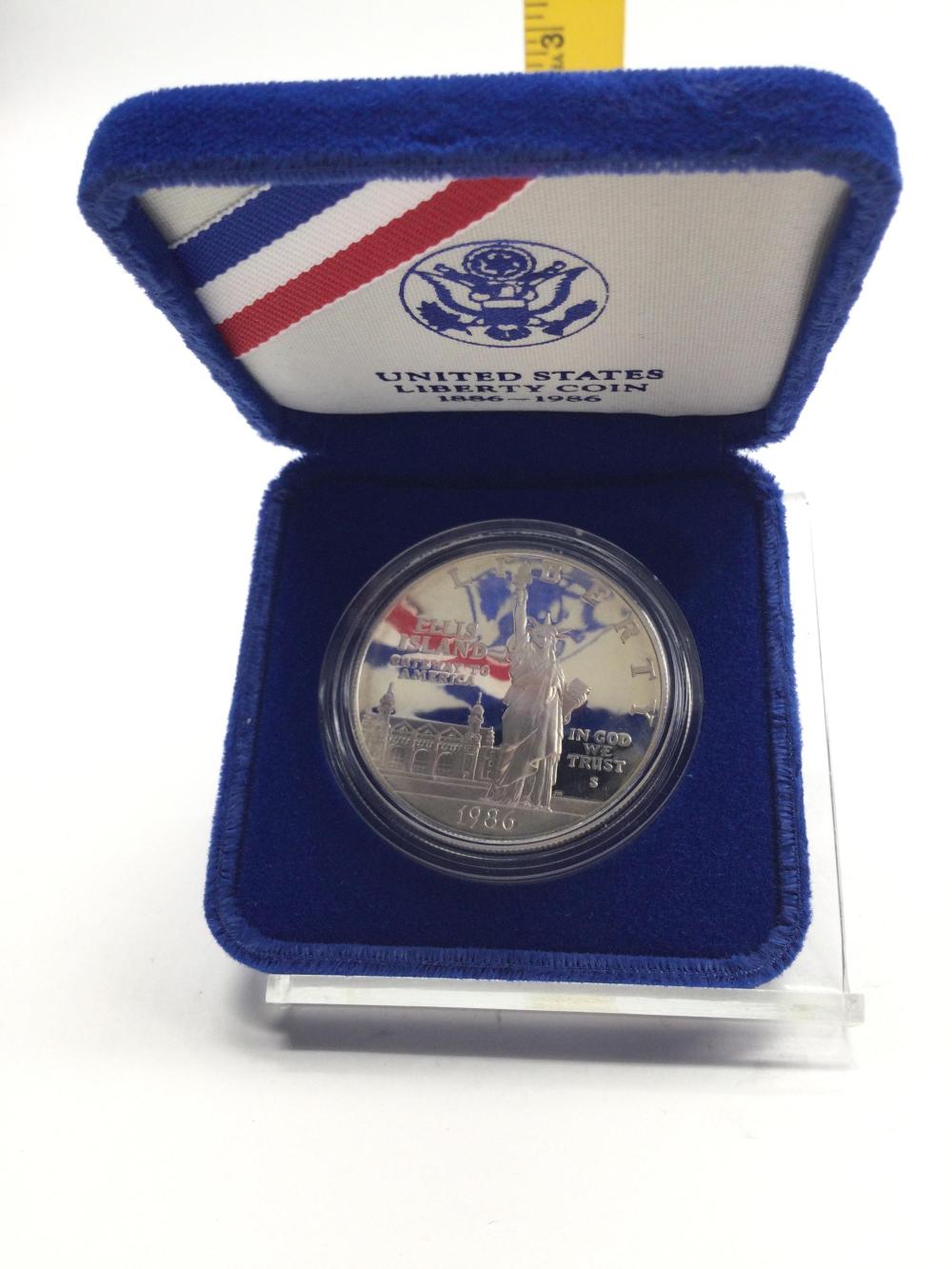 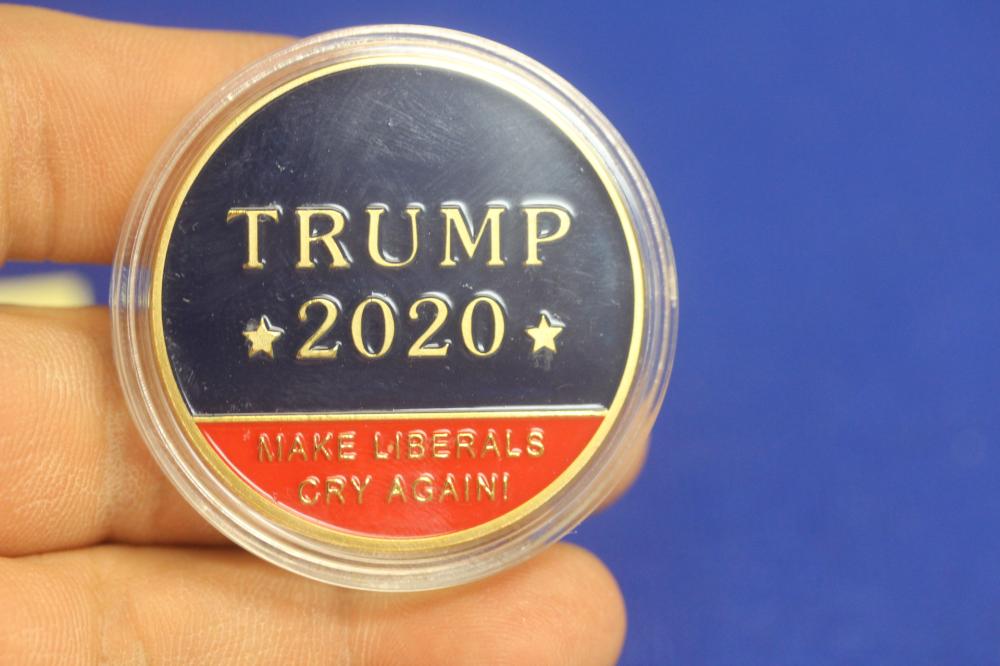 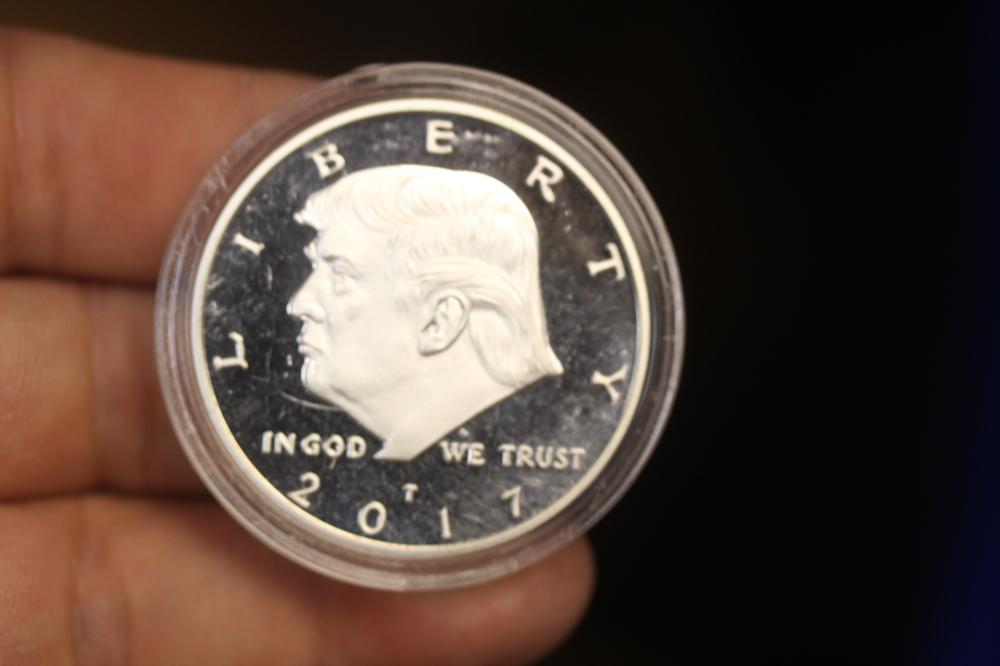 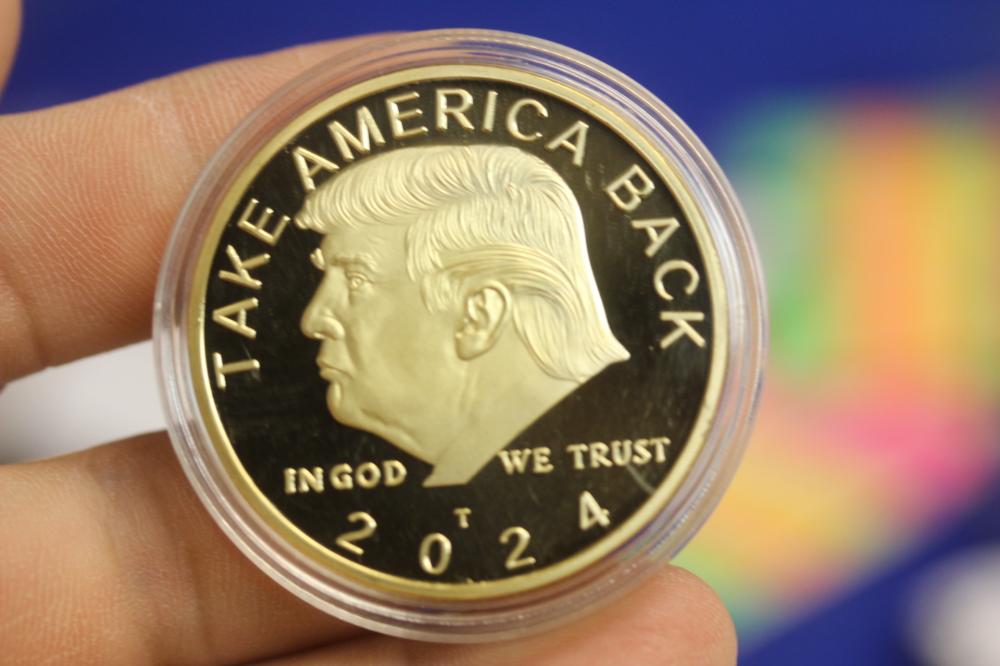 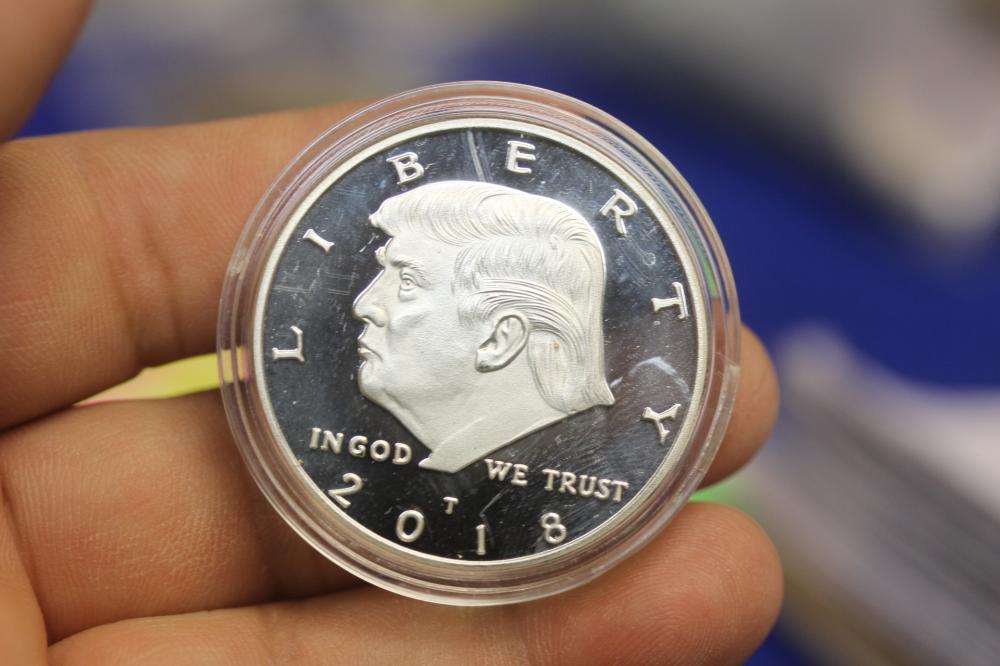 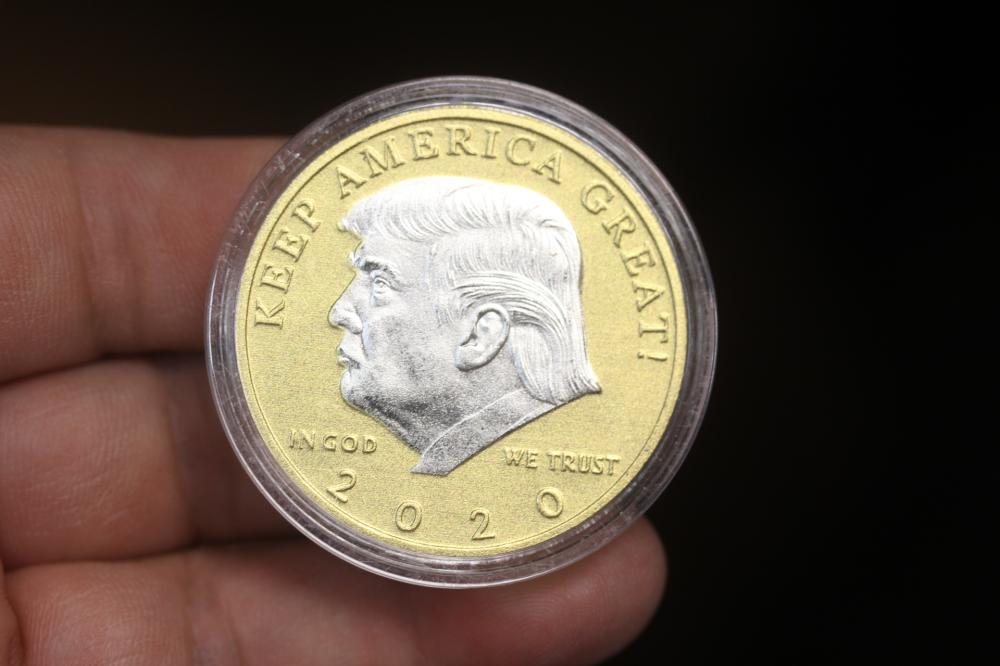 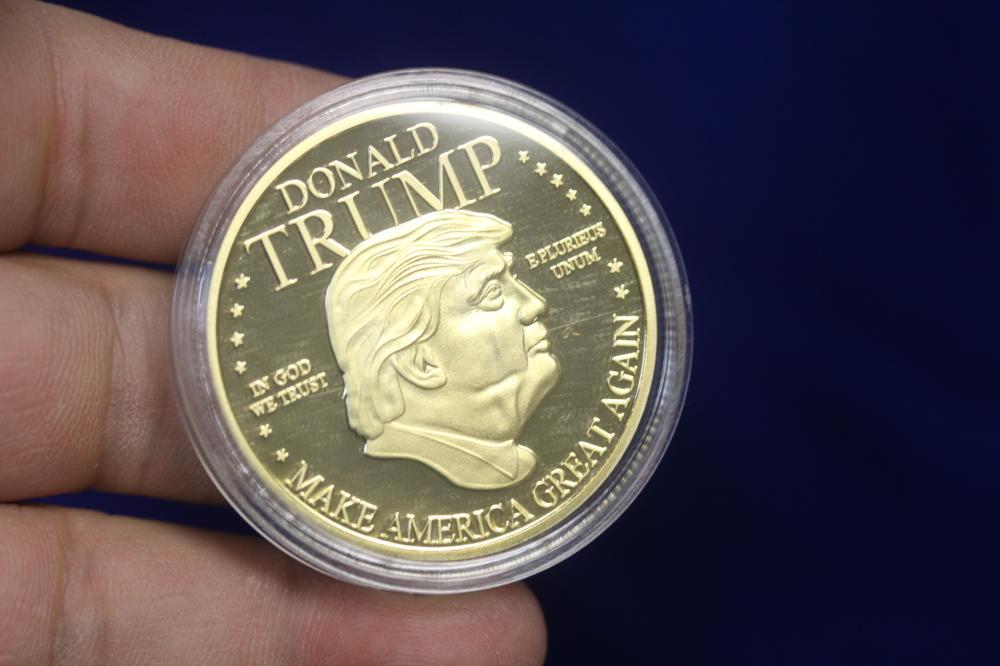 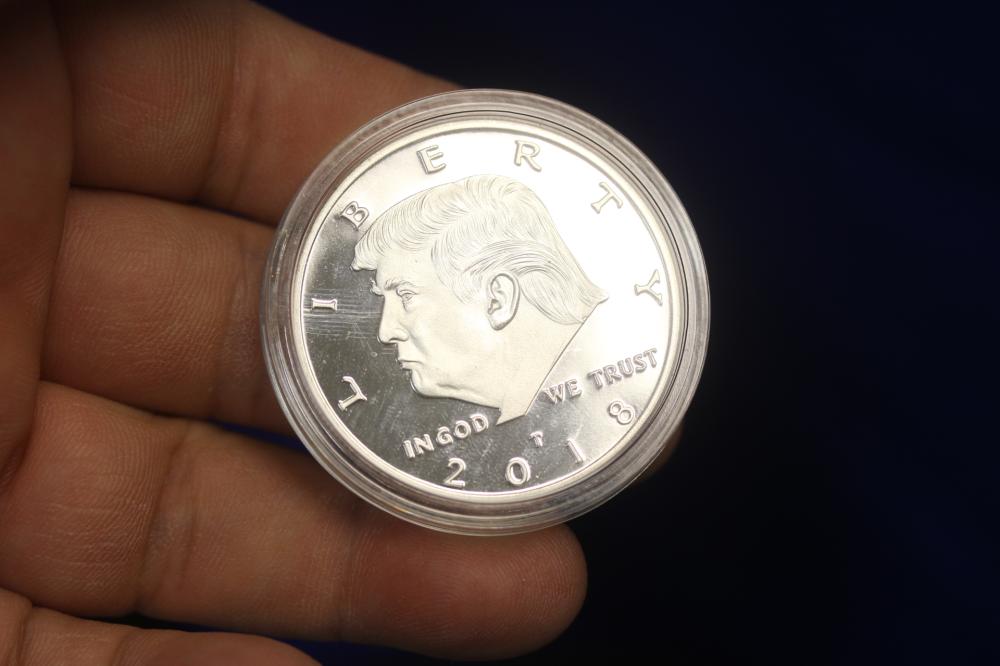 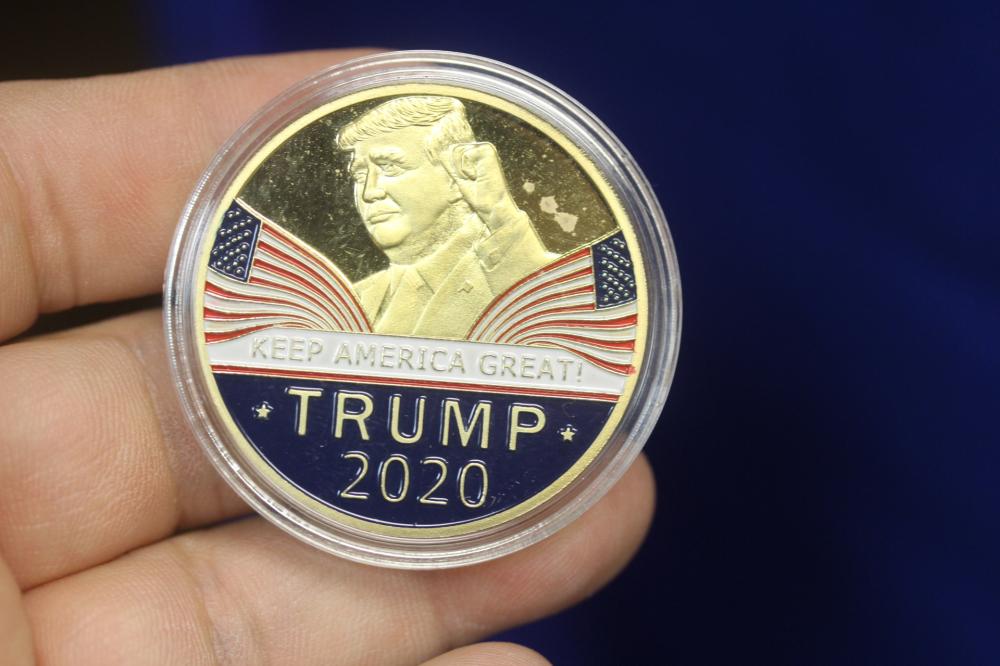 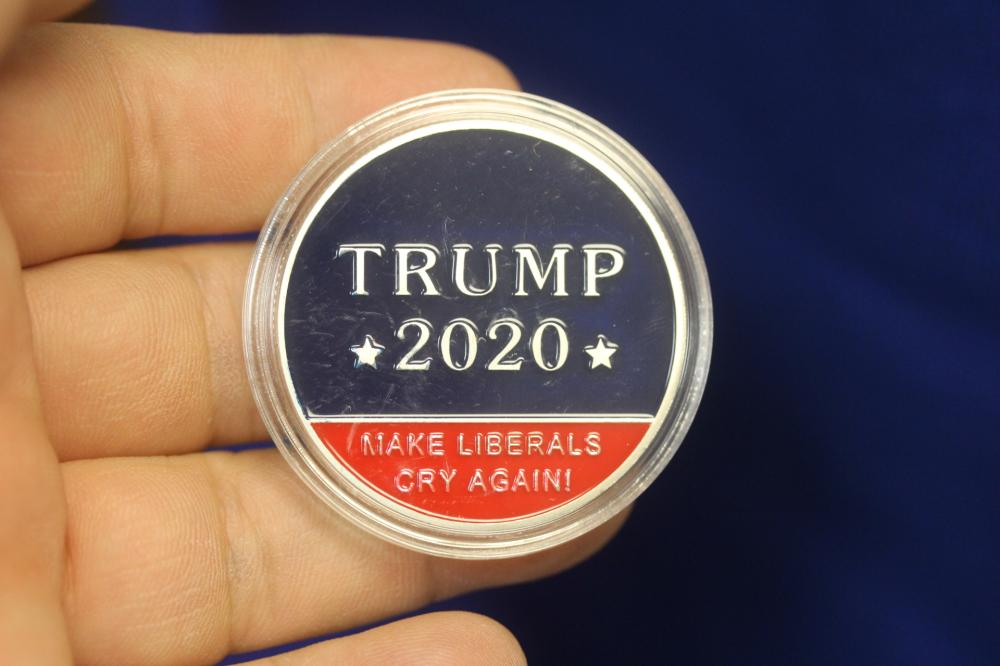 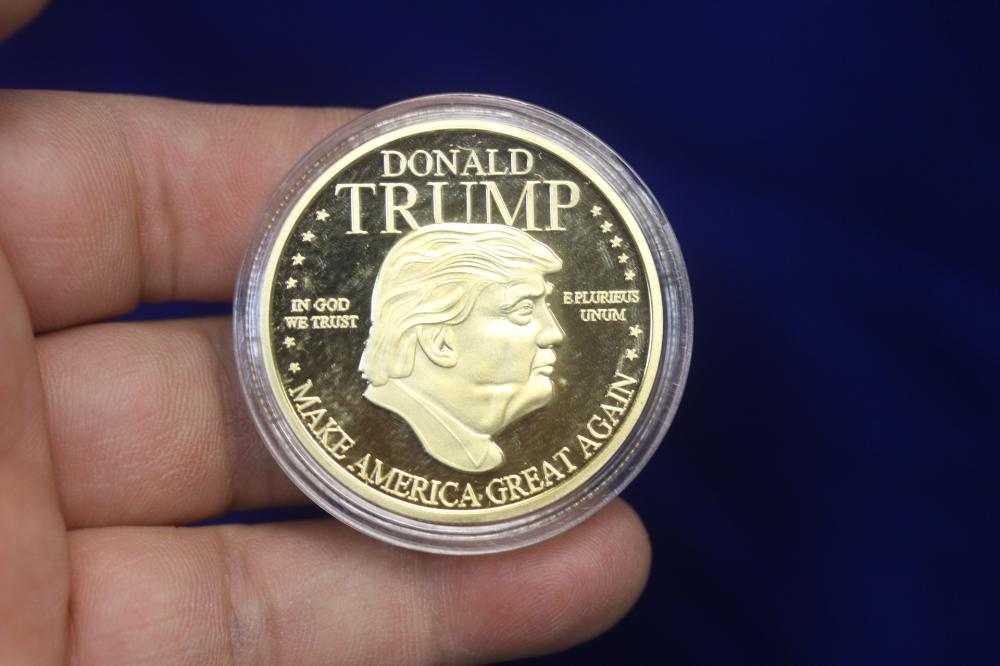 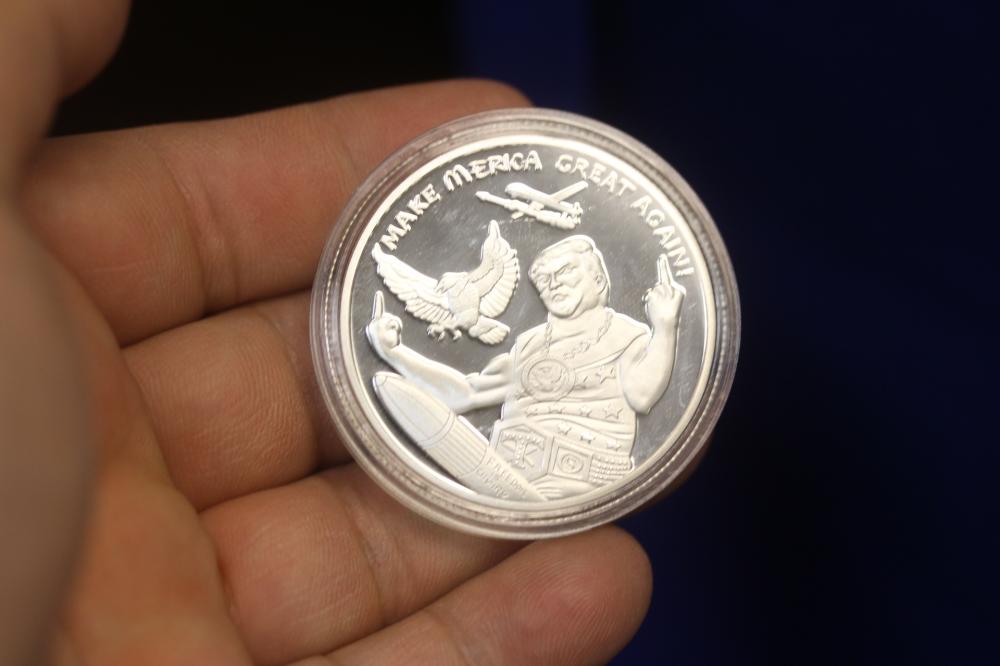 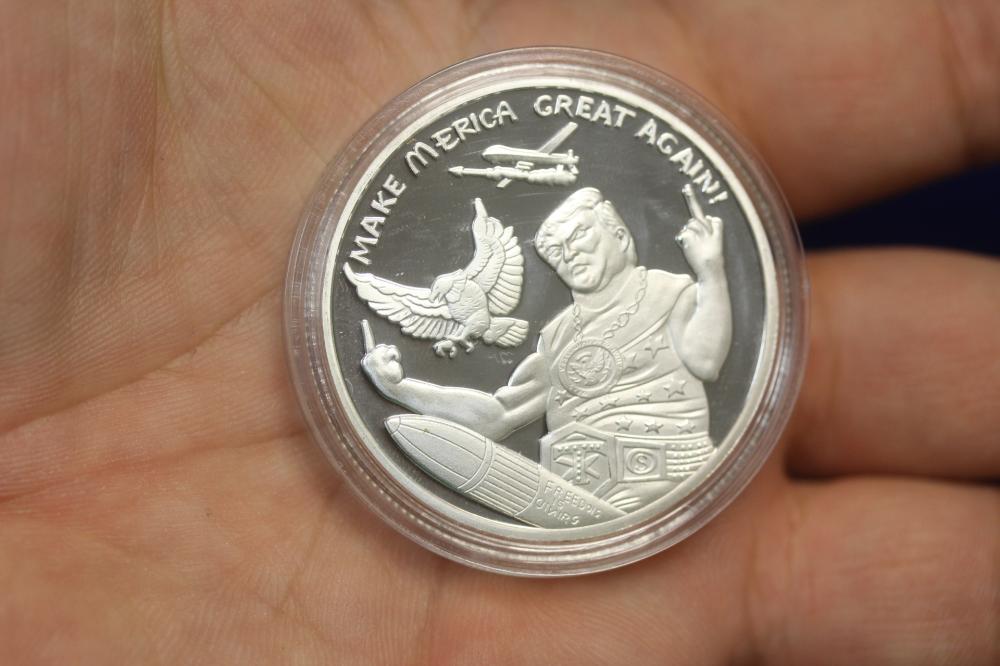 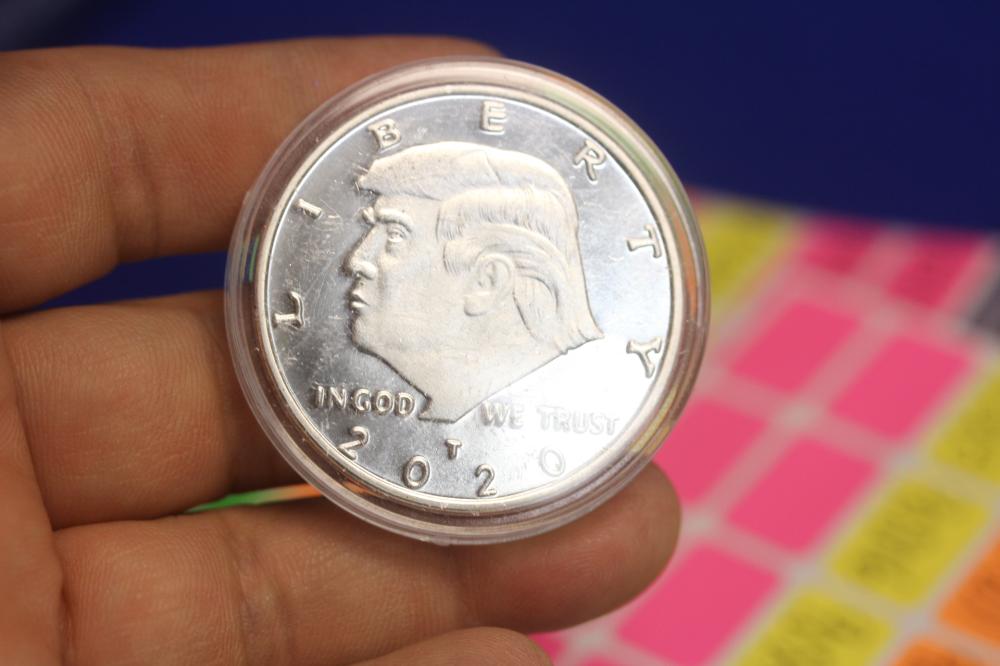 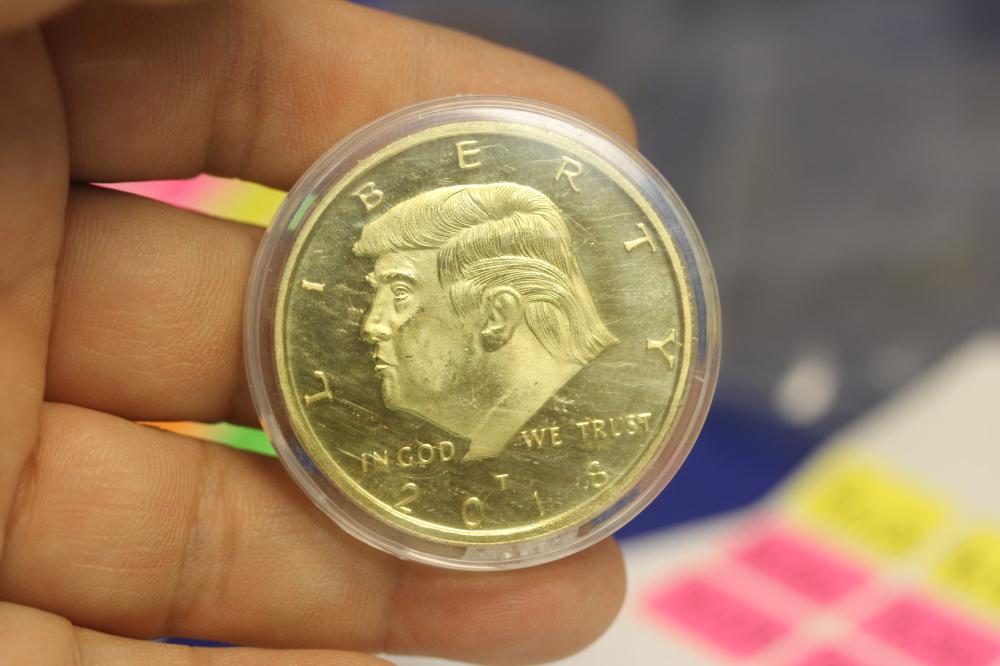 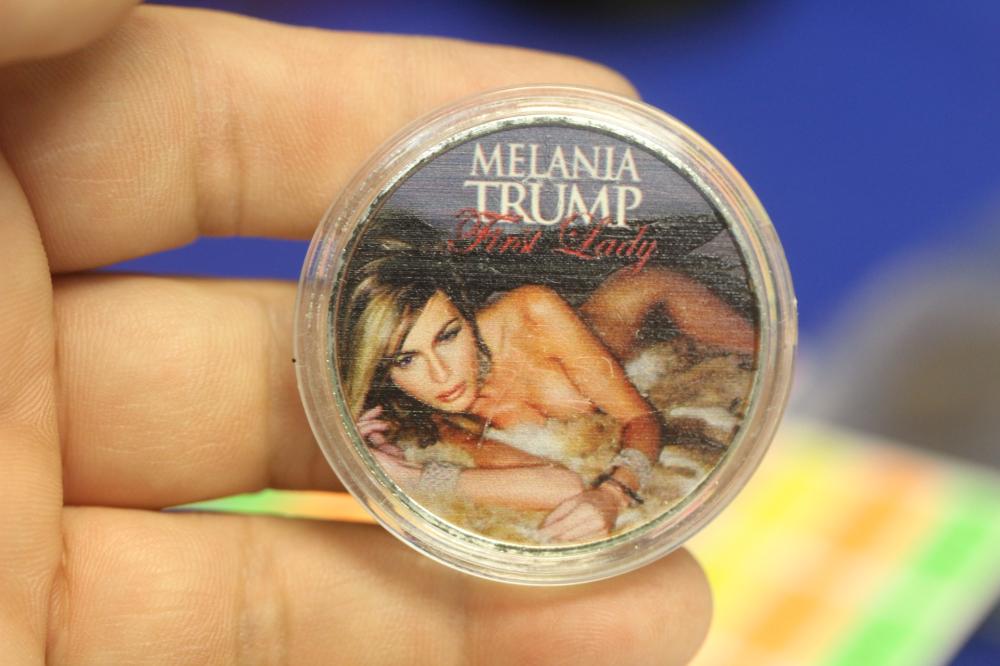 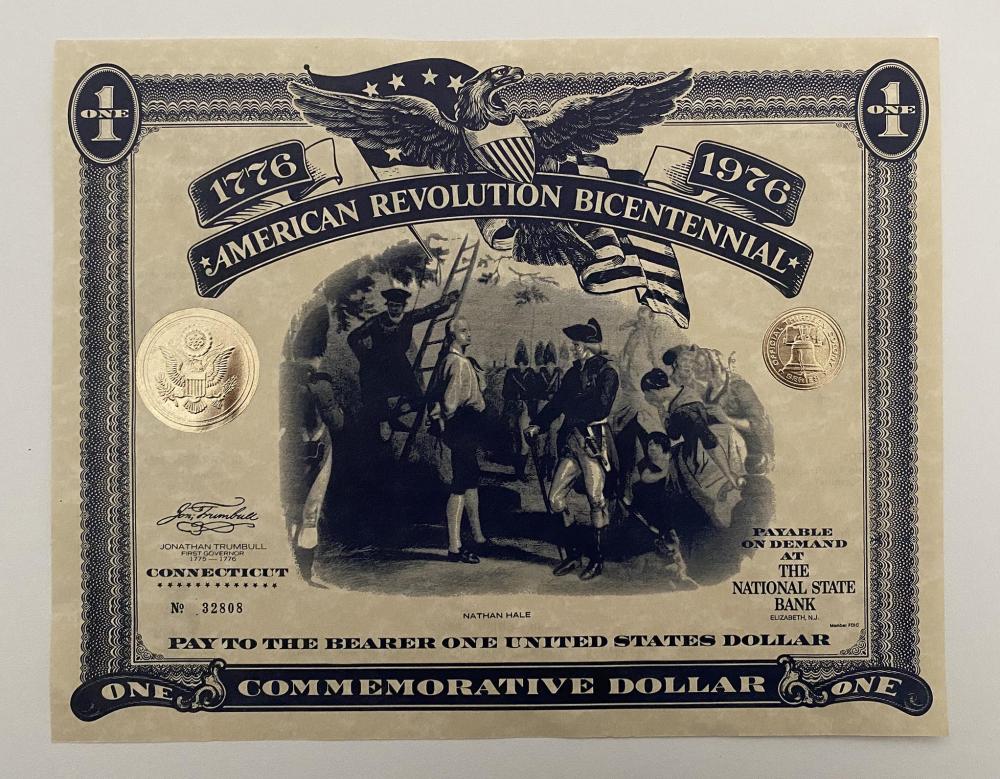