Dimes are one of America's first coins. The Coinage Act of 1792 required the production of the dime, which was originally a tenth of the weight in silver of a dollar. The first dimes were minted as pattern copies in 1792, but dimes did not officially enter circulation until 1796.

Dimes have had six major designs since their inception: the draped bust, capped bust, seated Liberty, Barber, Mercury, and Roosevelt. The Roosevelt dime, which is still in production today, is the longest running of these: it has been minted continuously since 1946. The seated Liberty is one of the most interesting dimes from a collector's standpoint. Over its 54-year run, the seated Liberty design saw several minor changes and design variations due to political changes and mint restructurings.

The Mercury dime was part of an effort by beautify American coinage in the early 20th century. Designed by a protege of Augustus Saint-Gaudens, the Mercury dime features Lady Liberty wearing a phyrigian cap, making her appear similar to the mythological Roman Mercury. It took less than a year for the nickname Mercury to appear and has stuck ever since. The Roosevelt dime replaced the Mercury in 1946, rapidly following the death of President Roosevelt and the end of World War II. This dime is the longest running unchanged coin in America today. Every other current coin denomination has been redesigned or altered in some way. 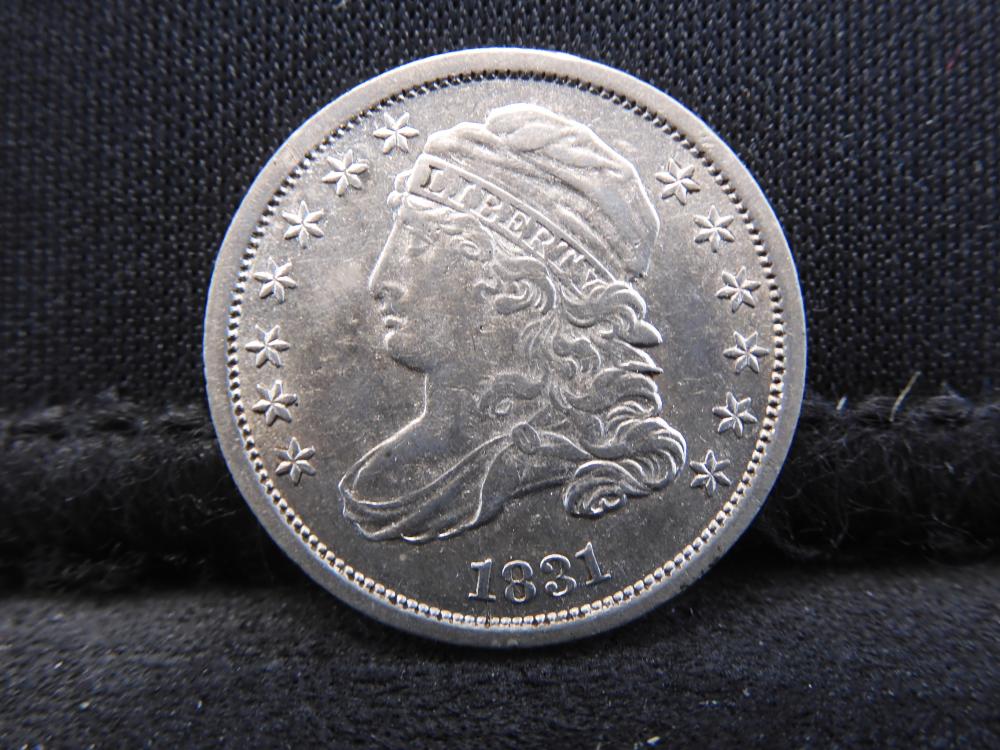 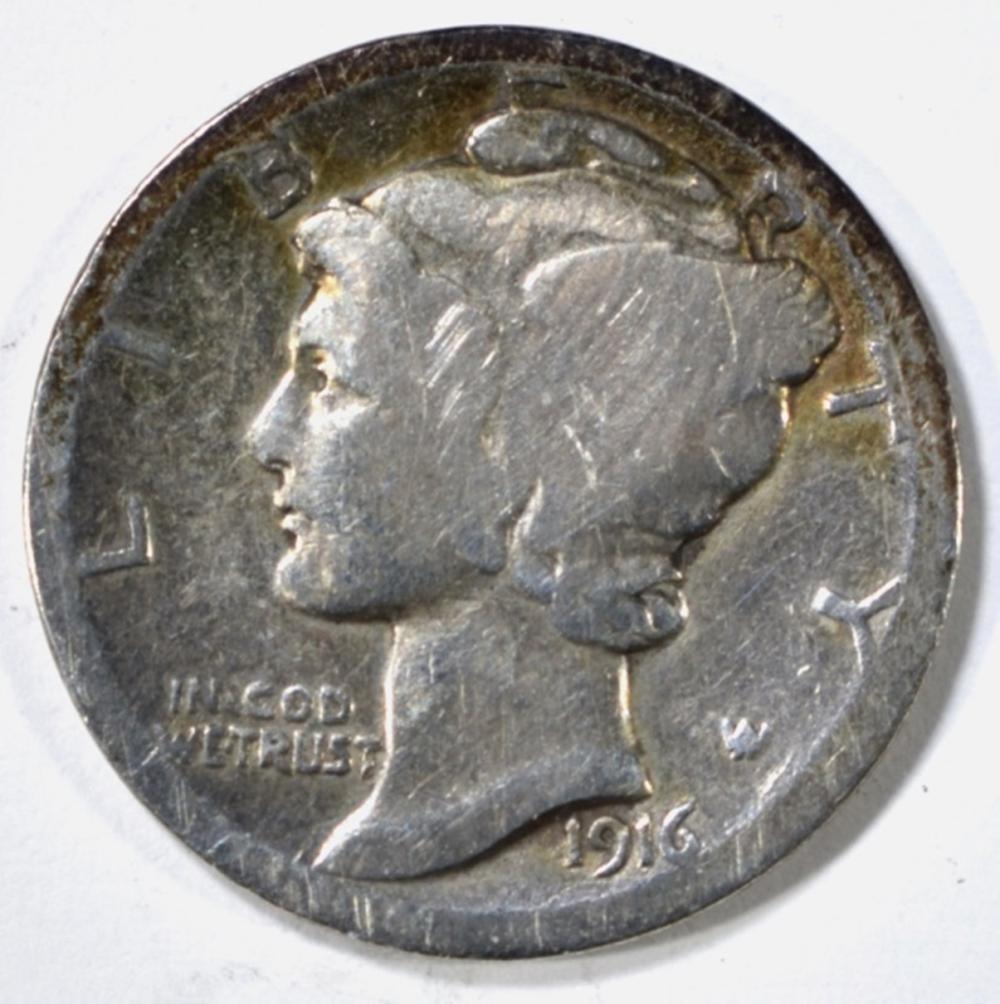 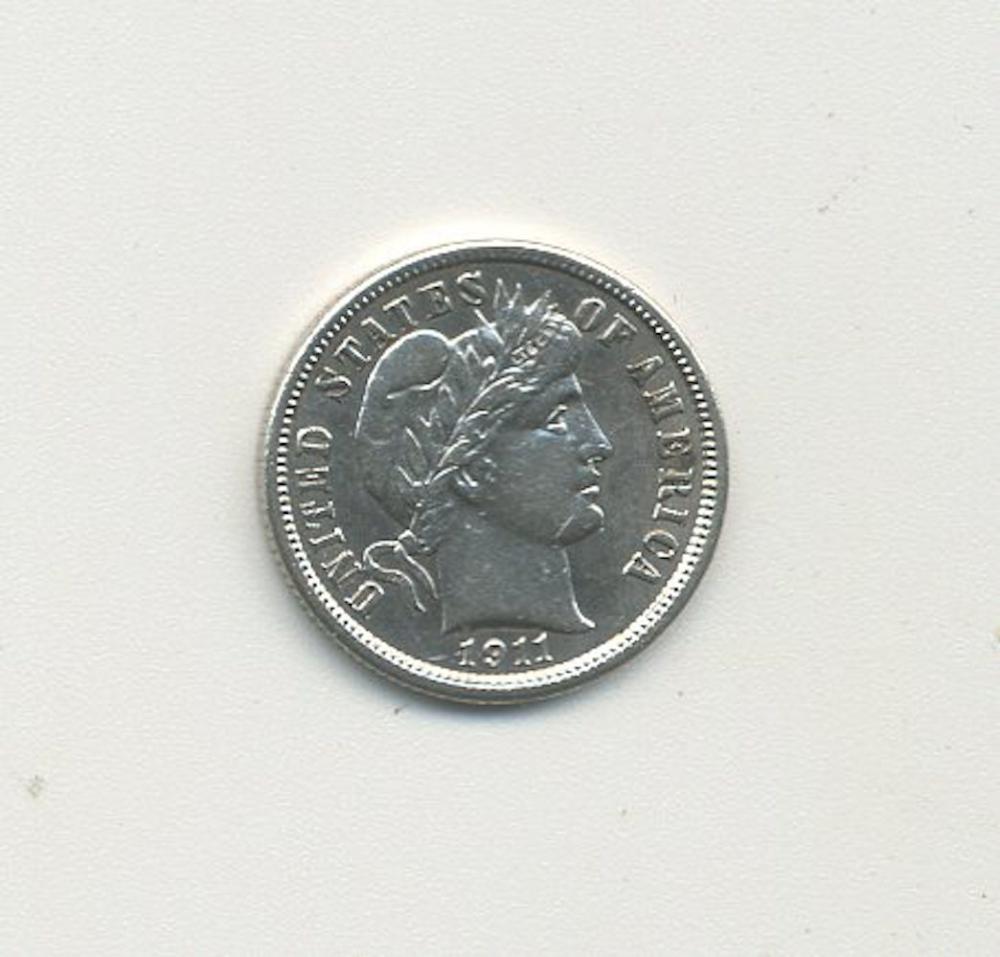 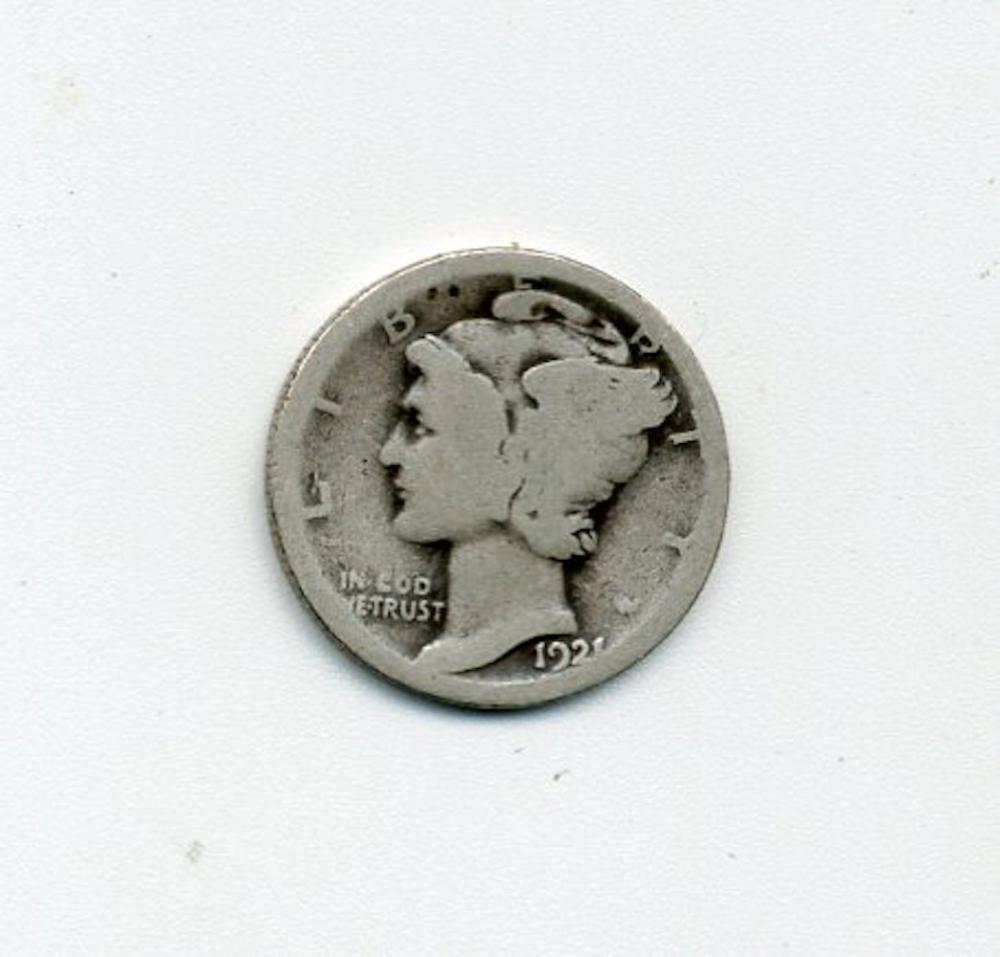 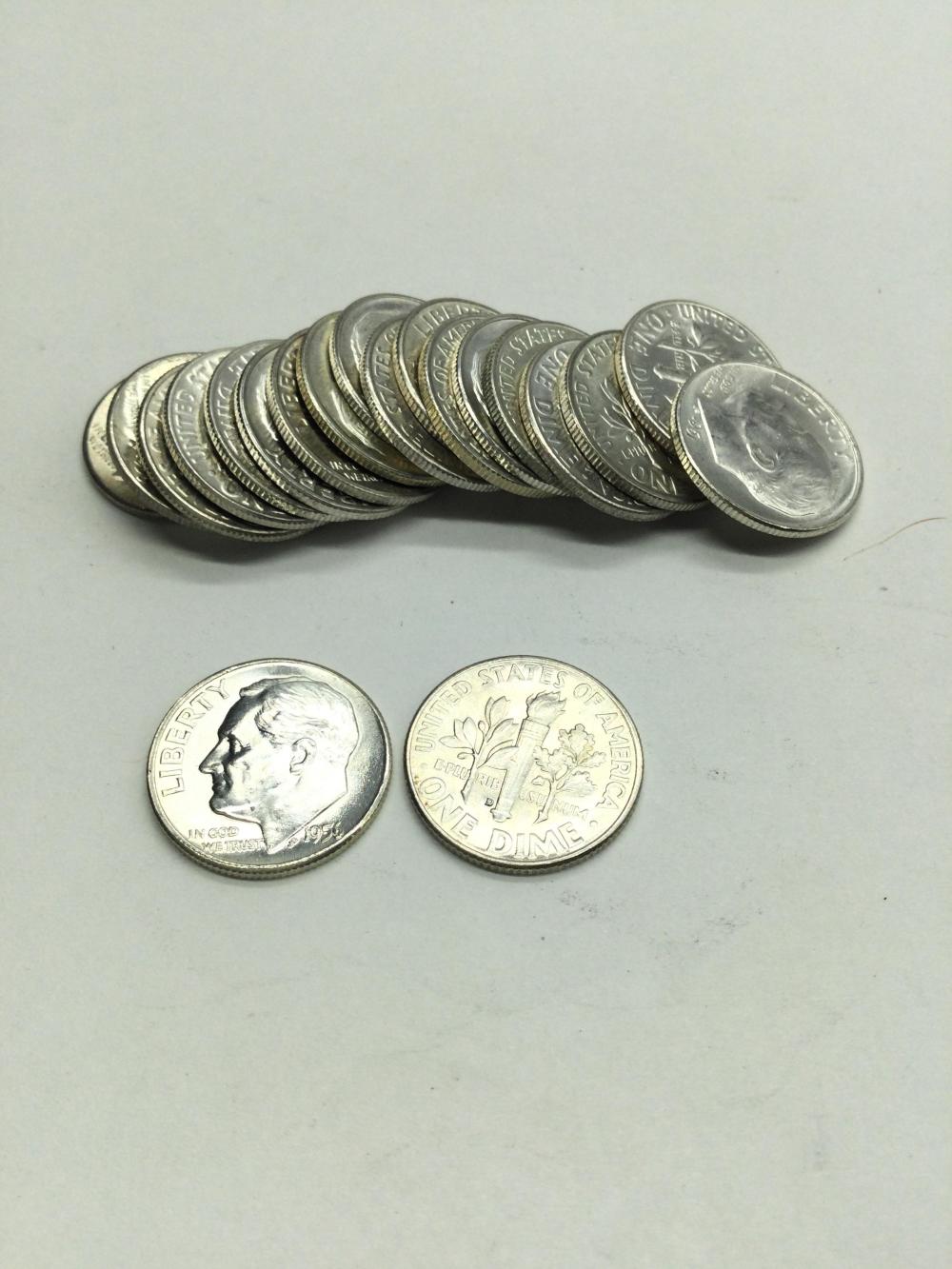 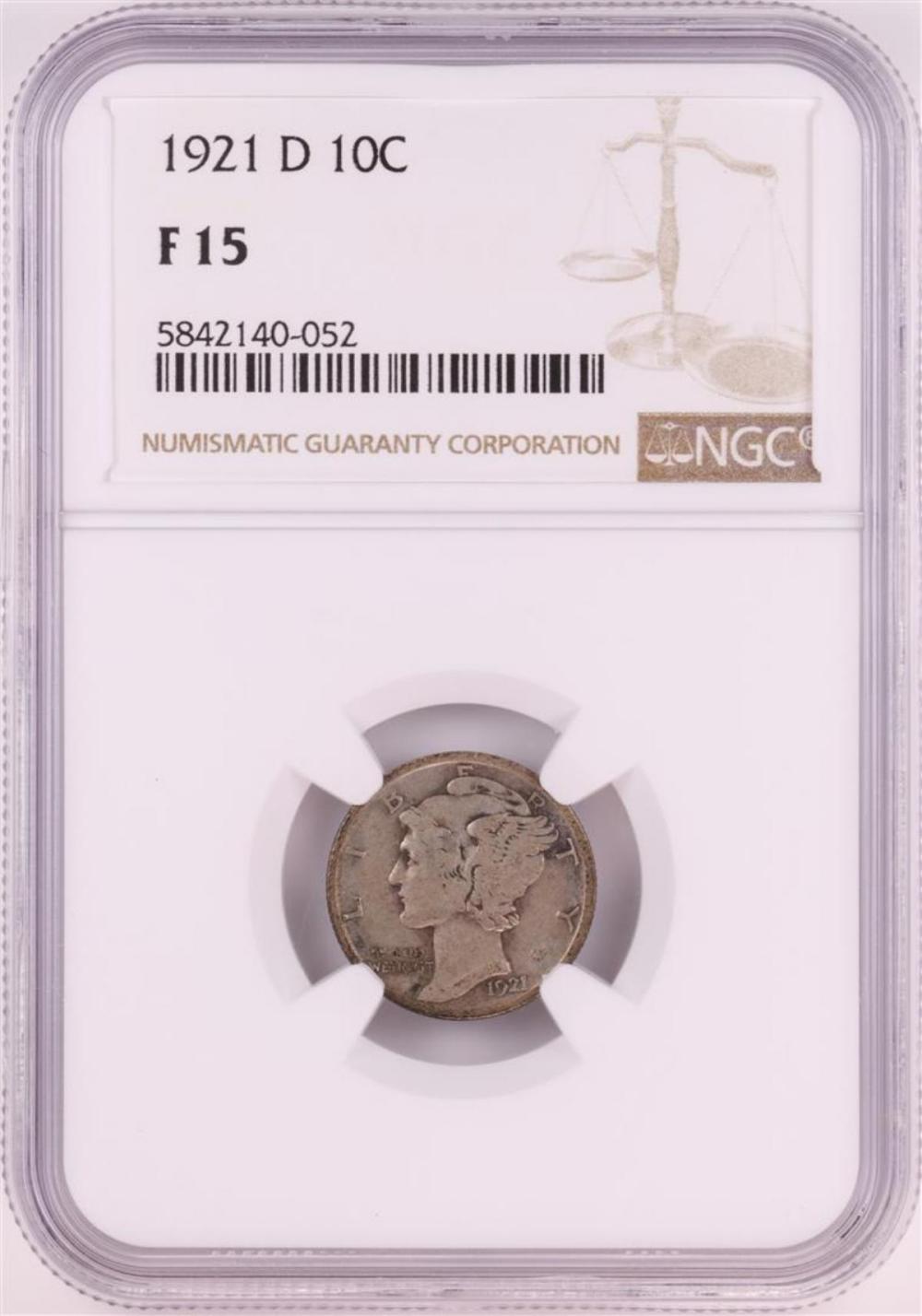 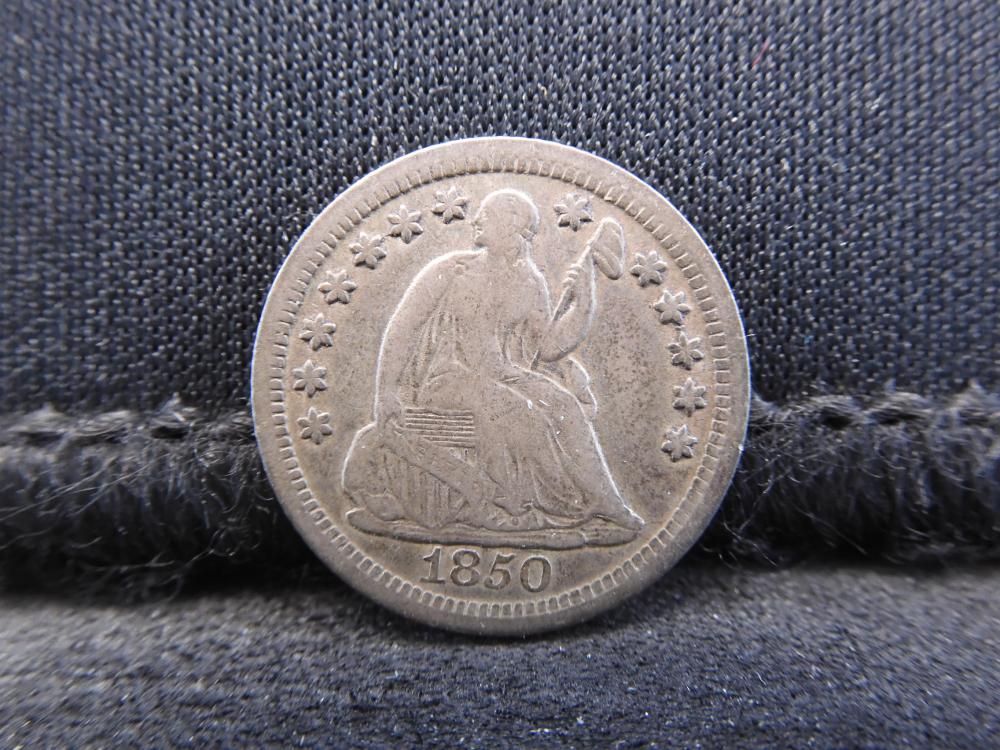 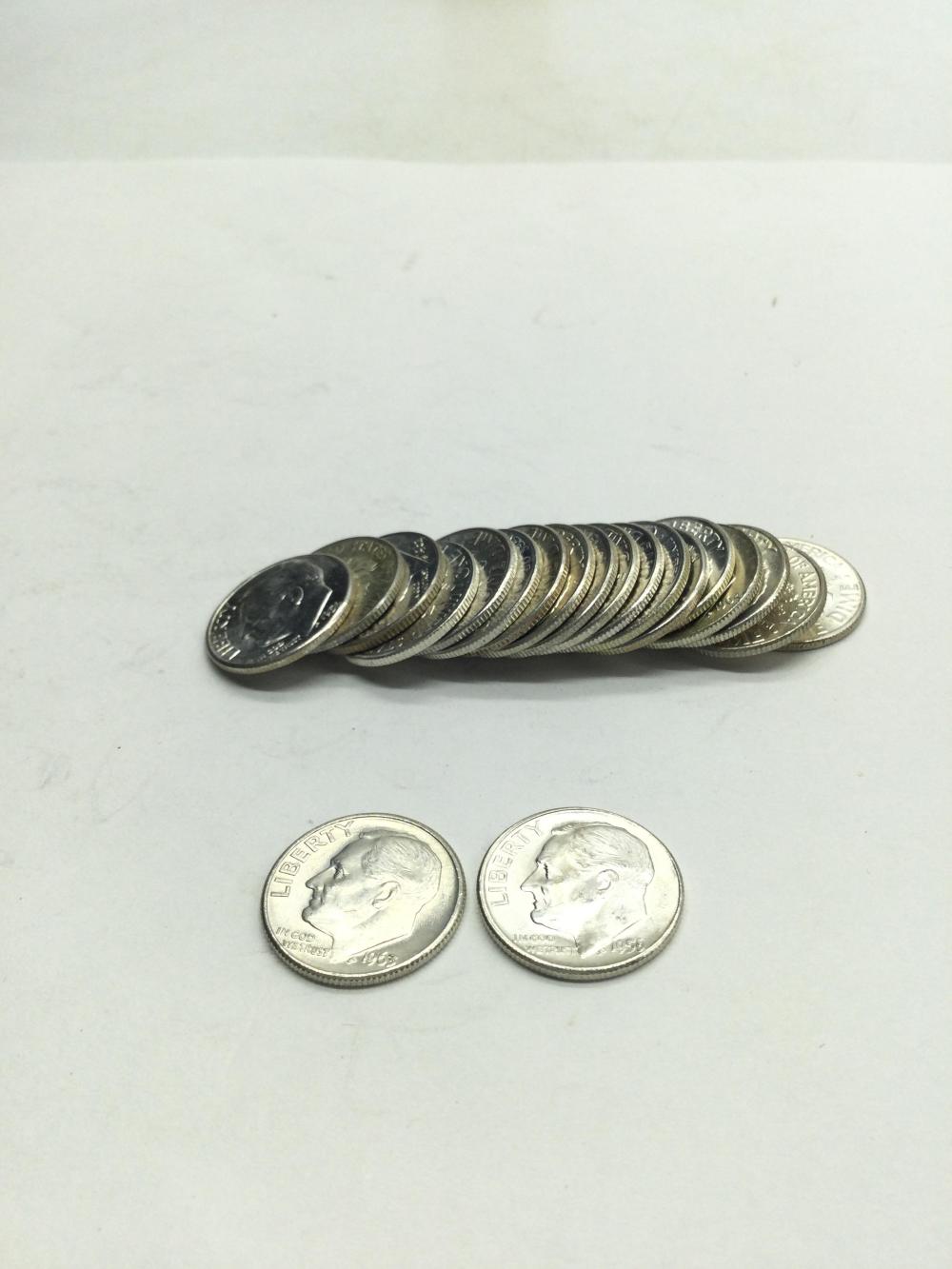 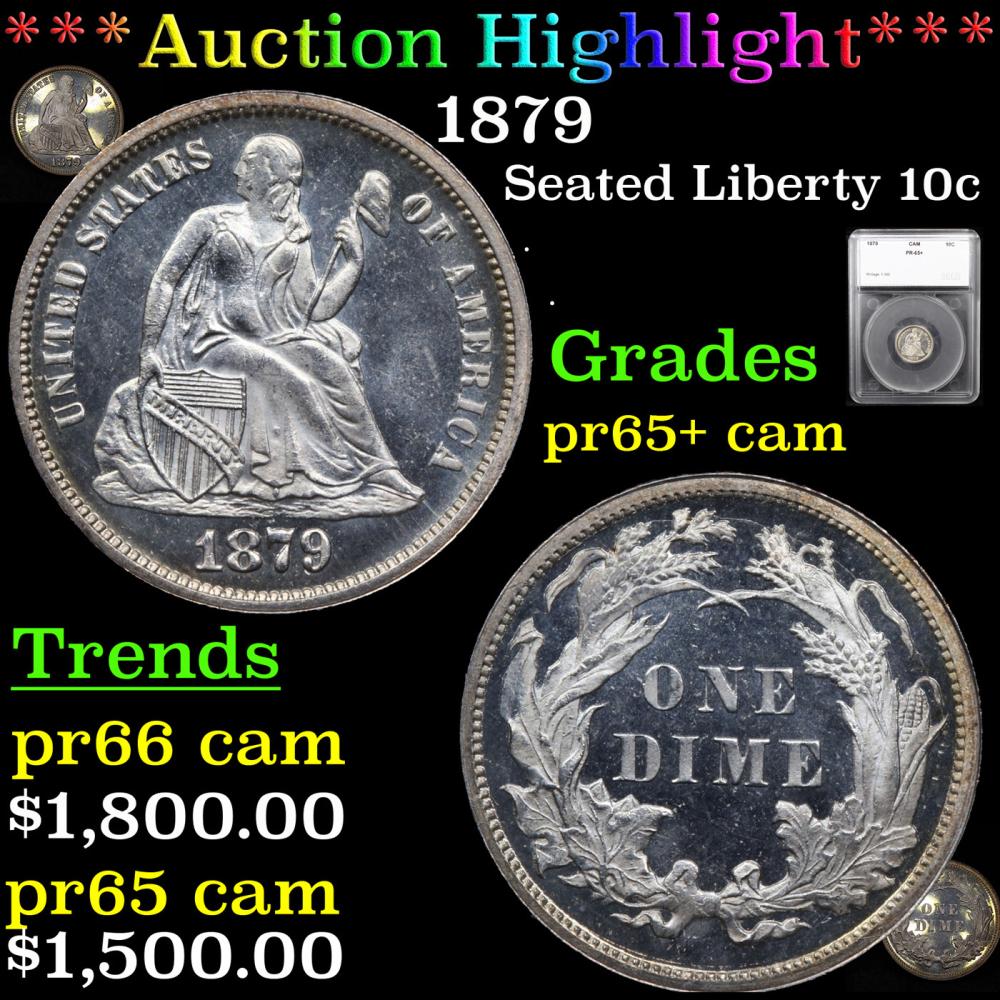 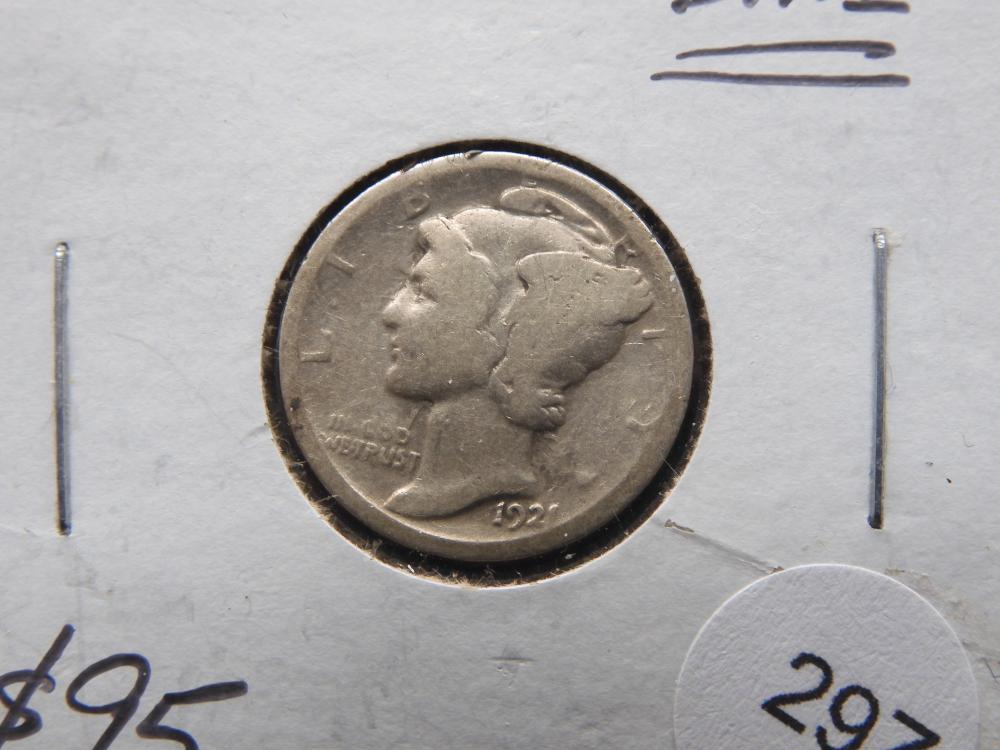 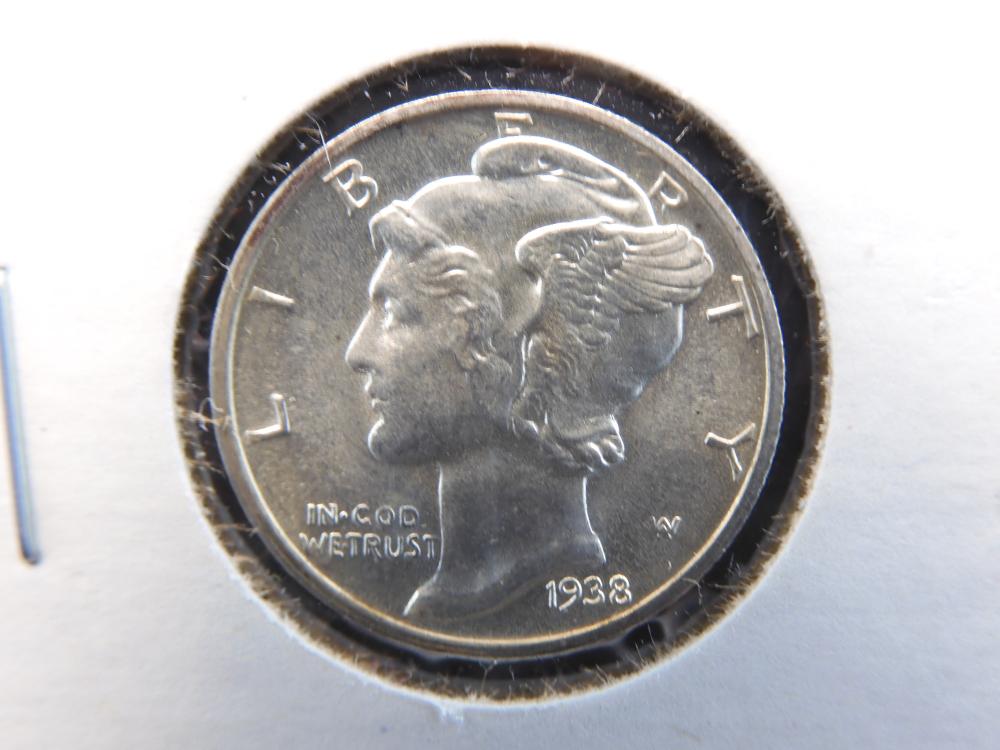 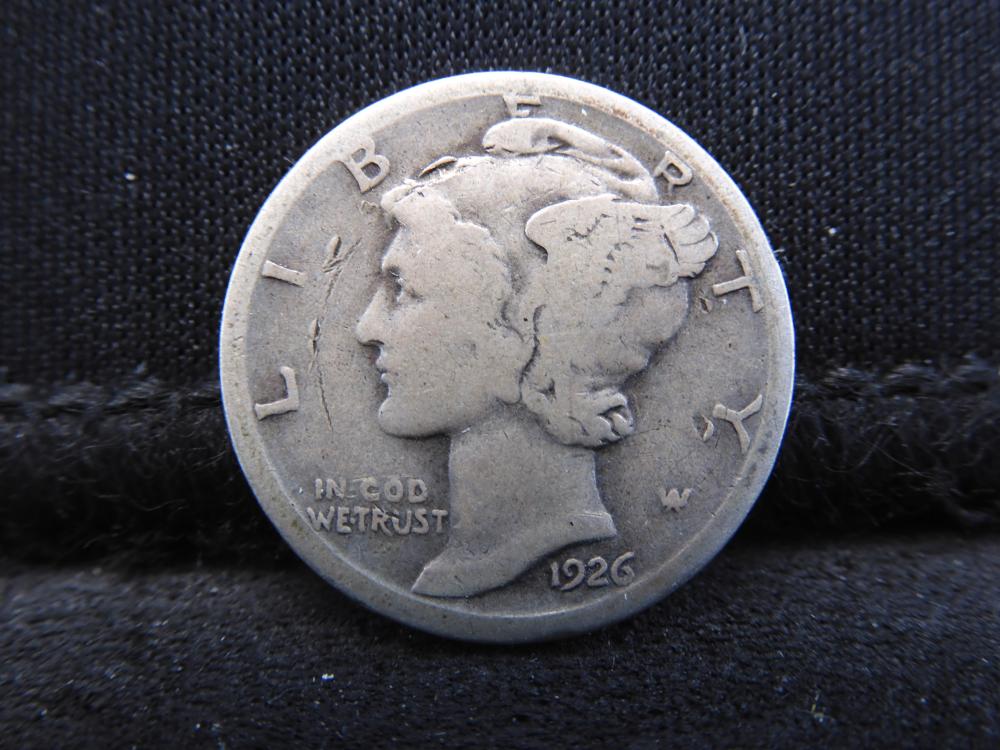 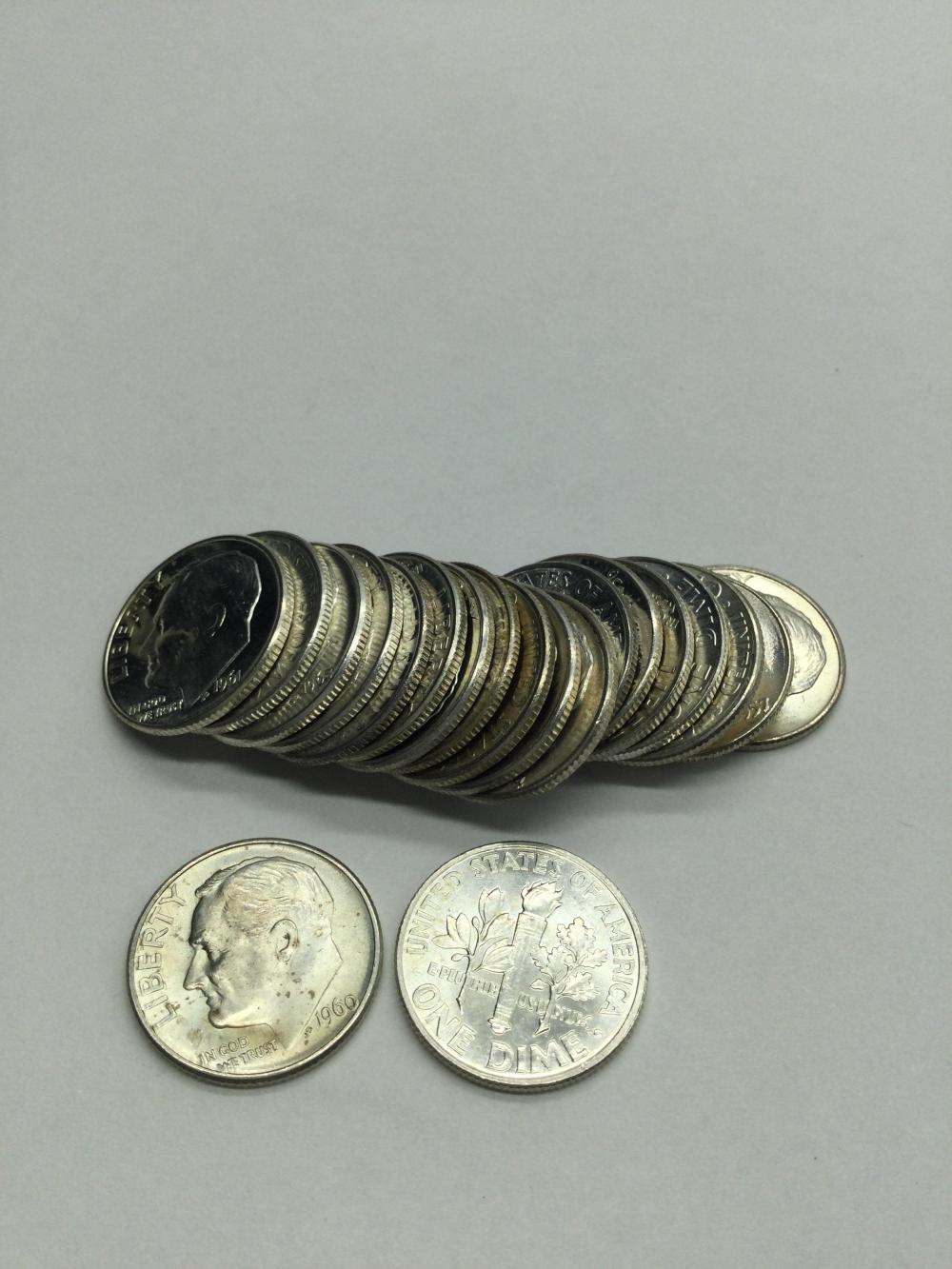 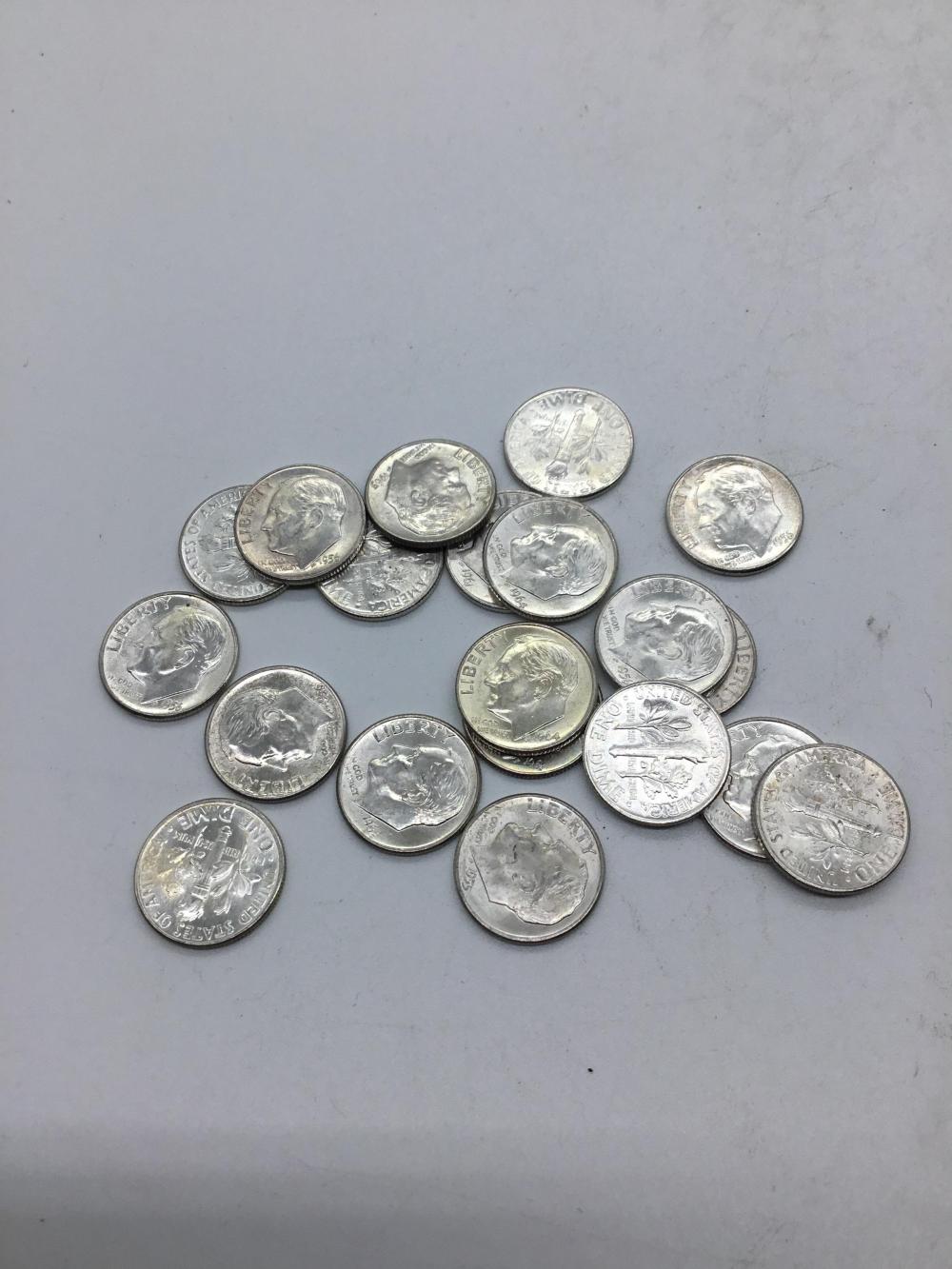 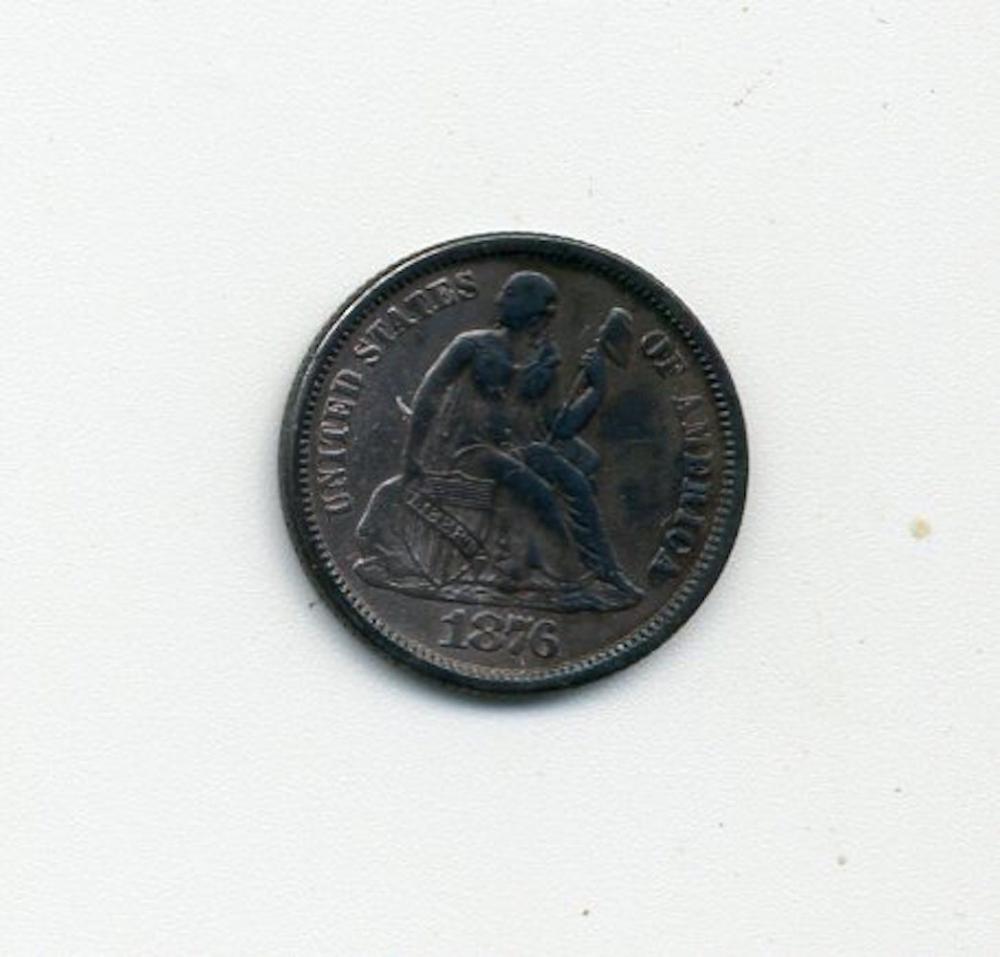 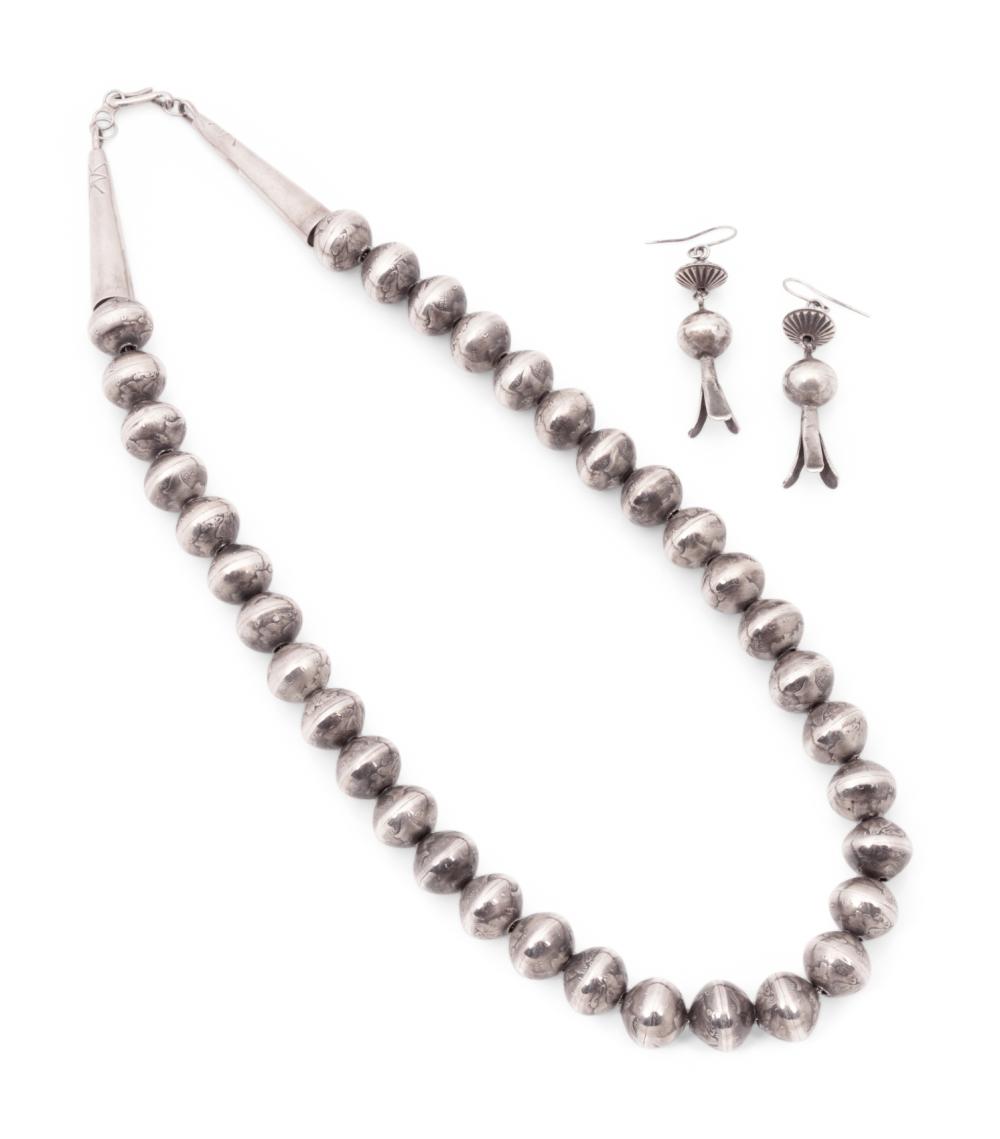 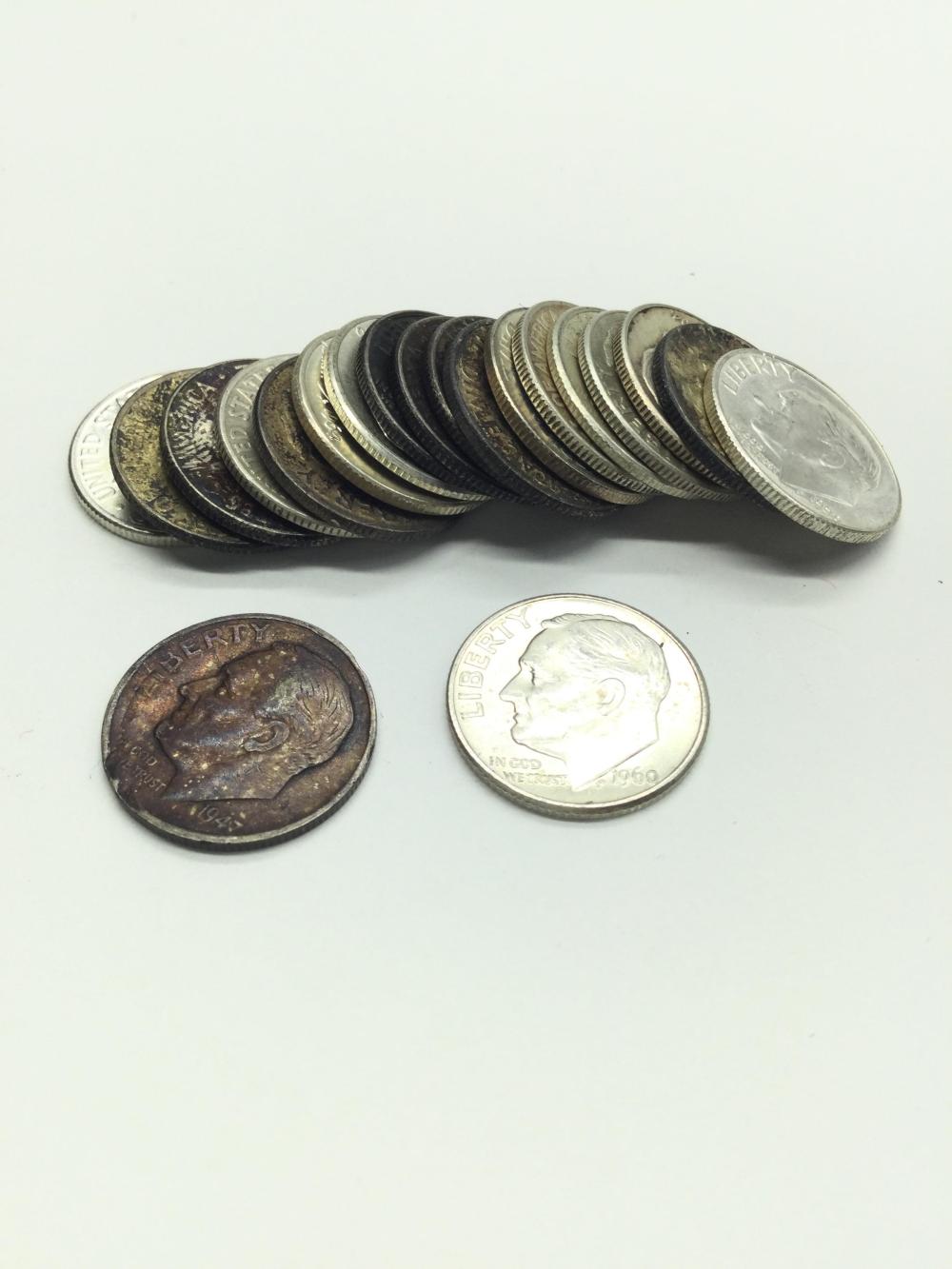 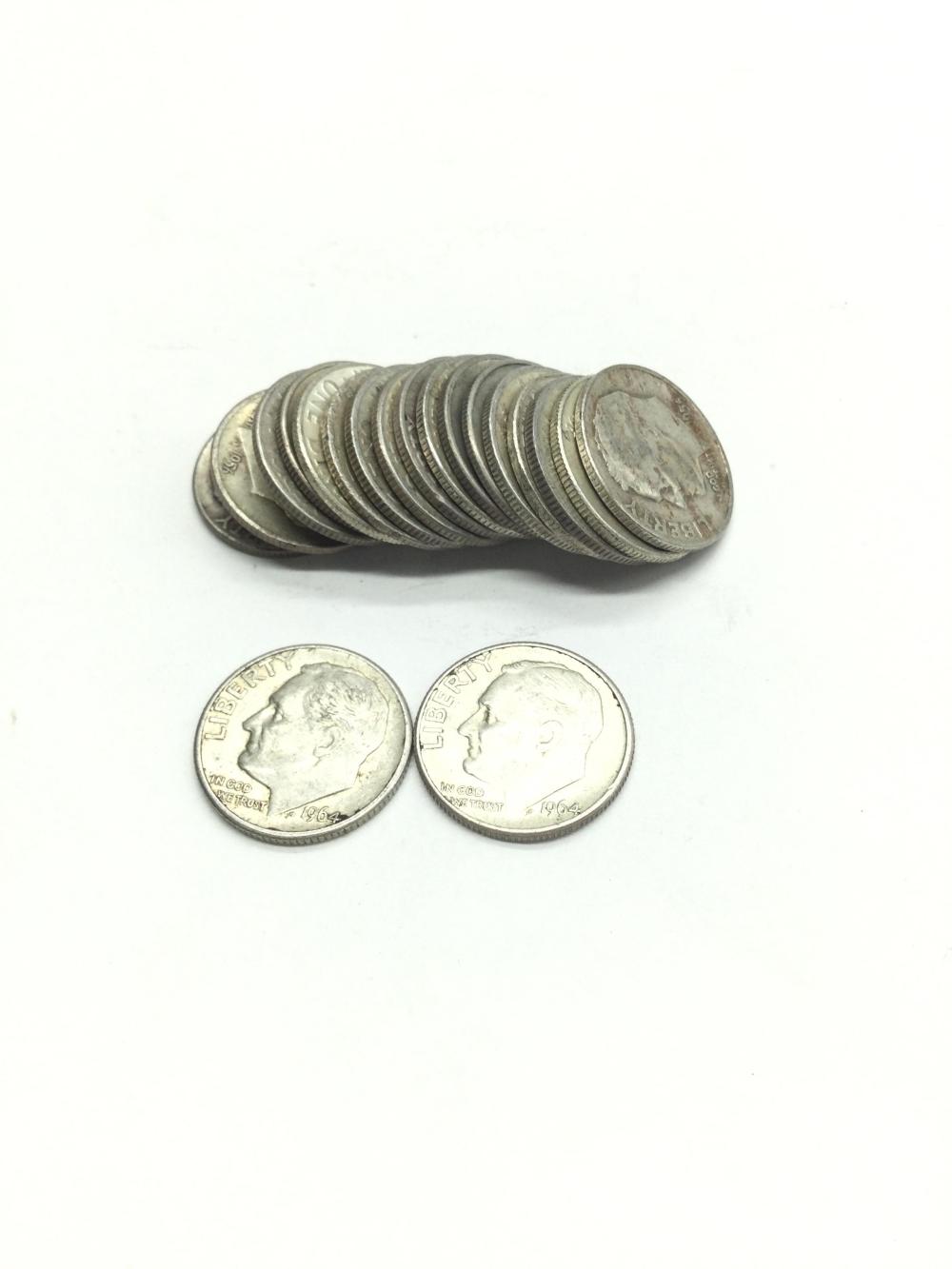 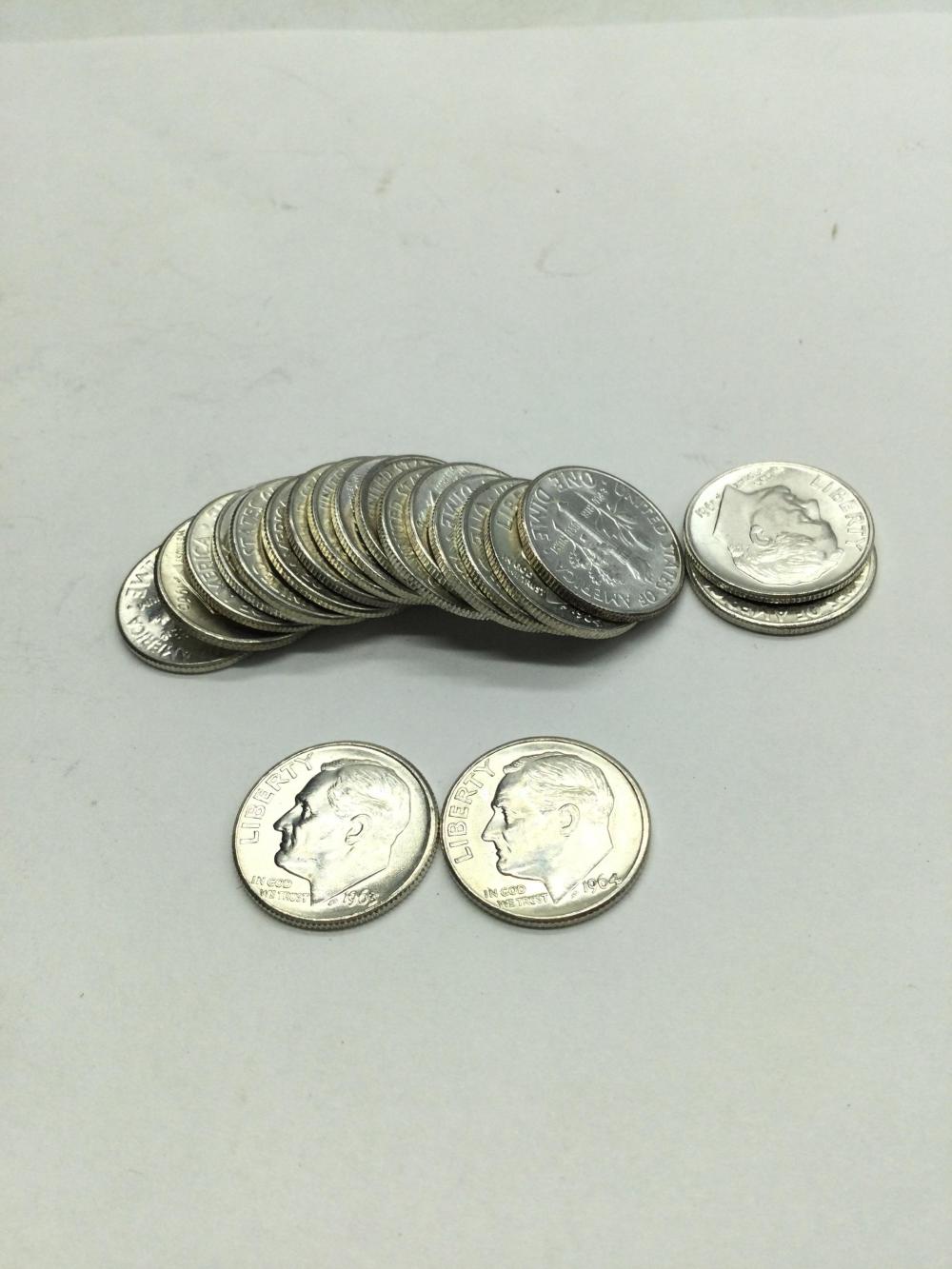 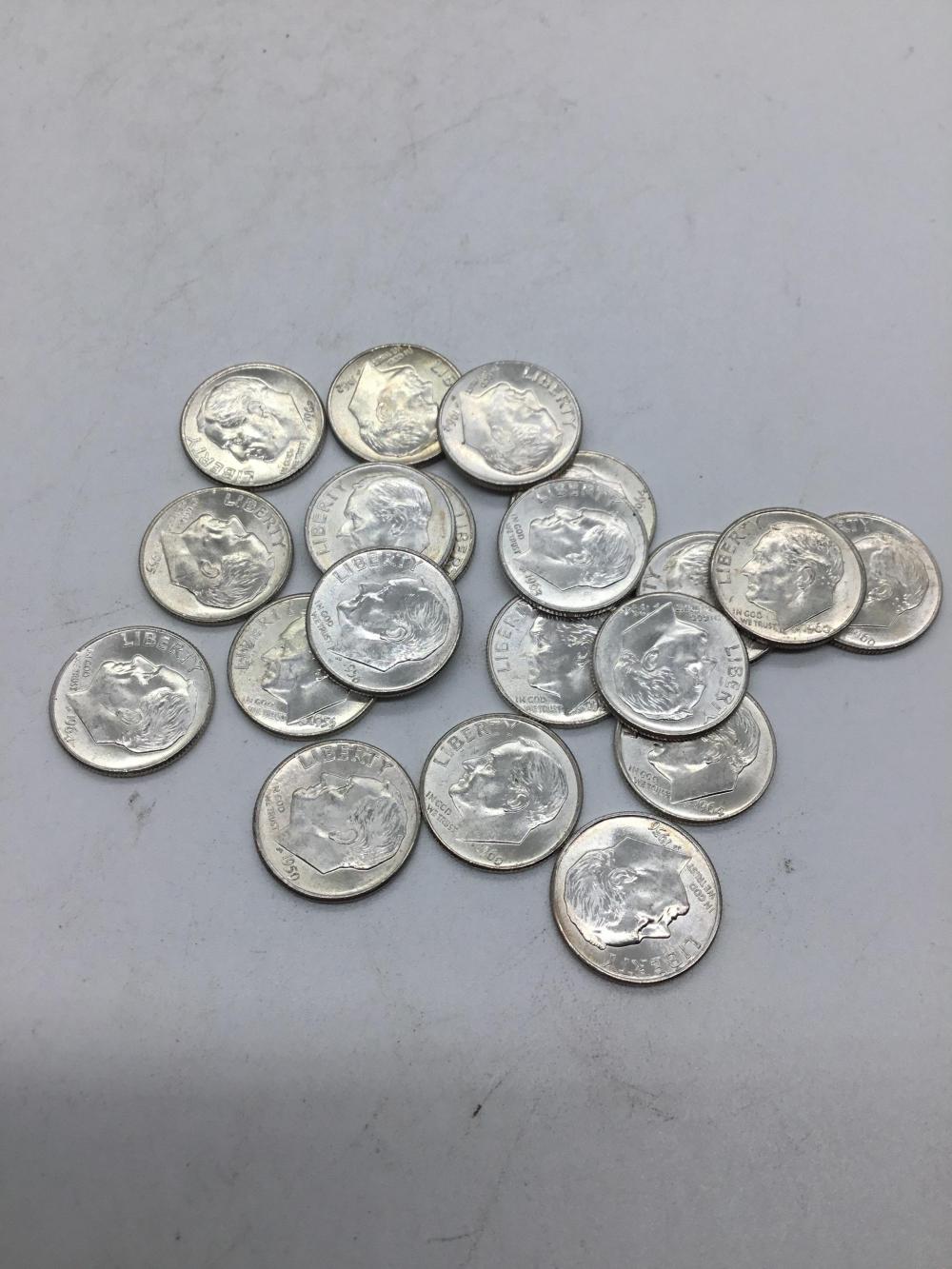 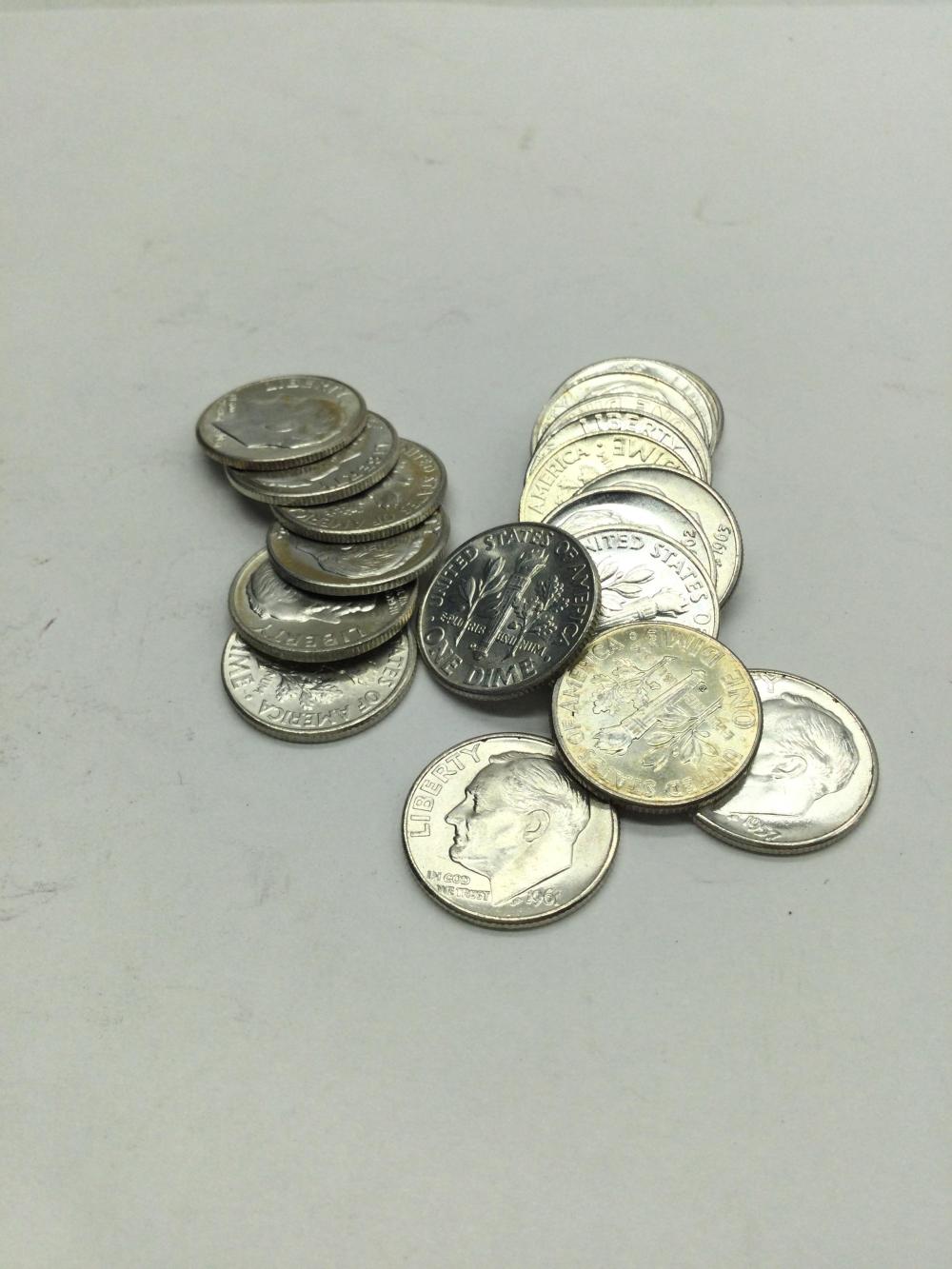 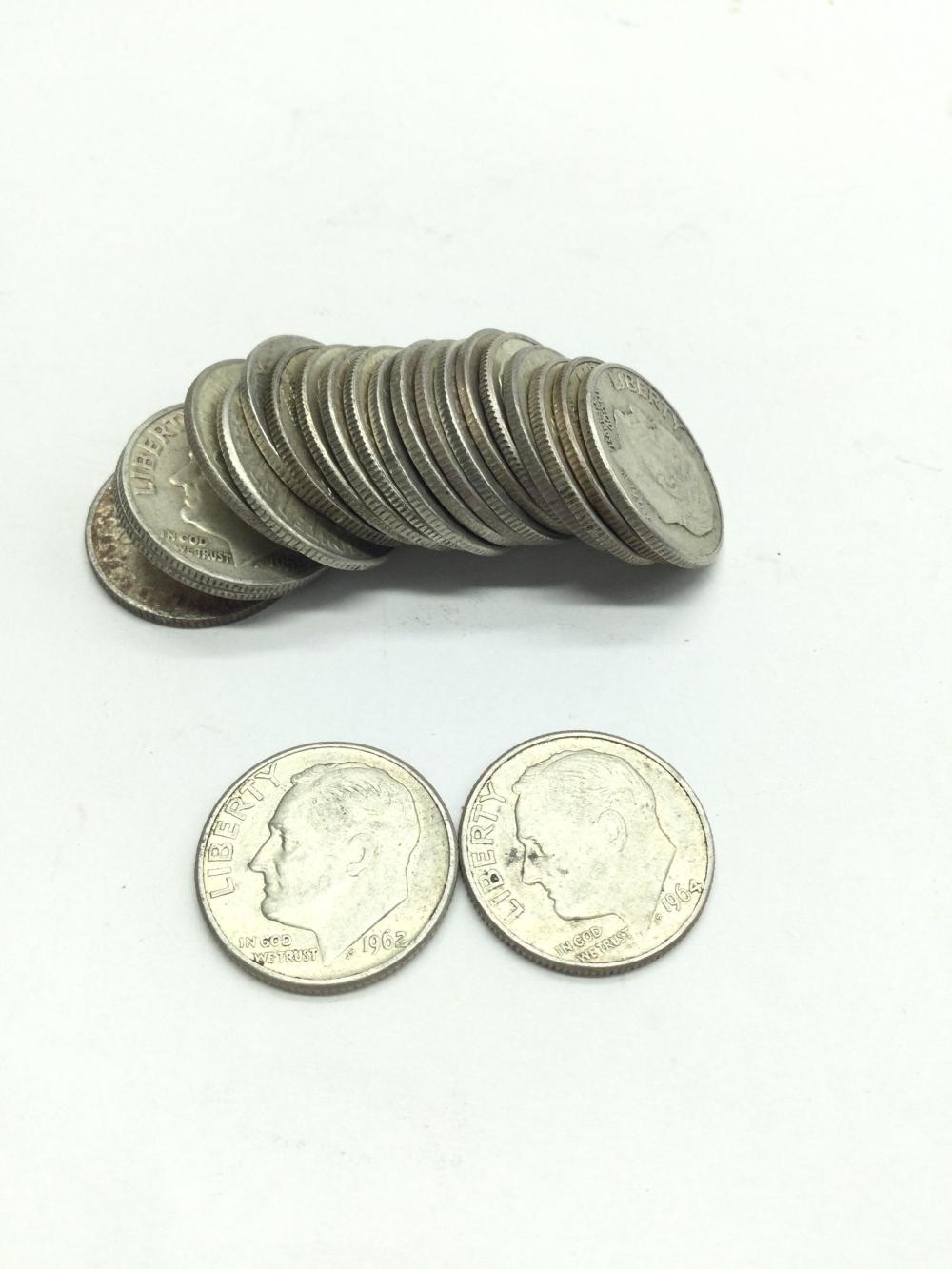 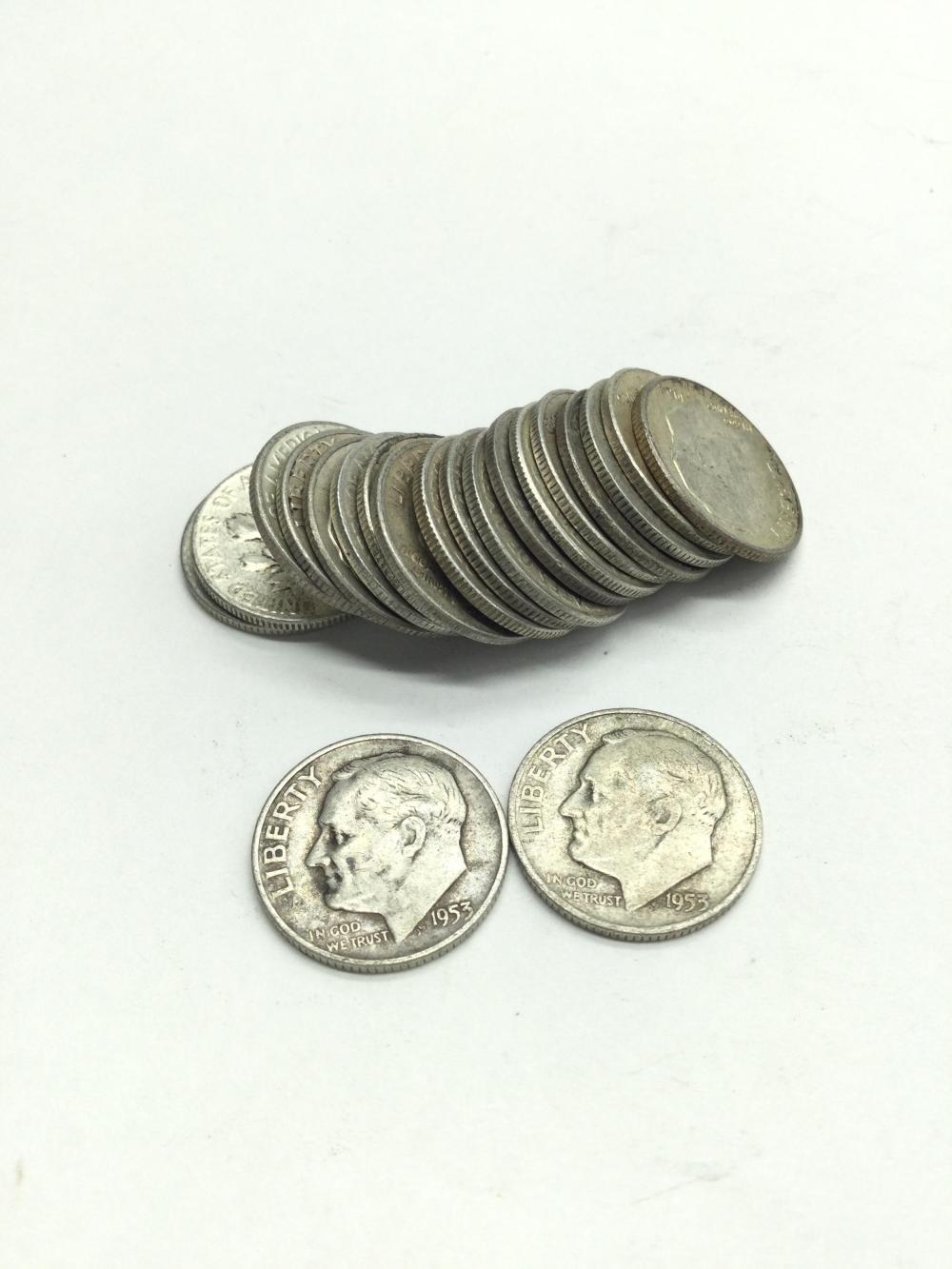