The dollar coin has had a turbulent history in the United States. While historically, dollar coins have been popular collectibles, they are often equally unpopular during circulation. This is especially true today, as most people prefer to use the dollar bill instead of the currently circulating dollar coin.

There have been many iterations on the dollar coin including the early flowing hair dollar, the popular Morgan dollar, and the presidential dollar. Until 1971, dollar coins always featured Lady Liberty on the obverse, with a heraldic design, usually featuring an eagle, on the reverse. Following this pattern, the dollar coin has featured notable Americans such as President Eisenhower, Susan B. Anthony, and Sacajawea.

The dollar coin denomination's history includes several of the world's rarest coins: the 1794 flowing hair dollar and the 1804 draped bust dollar. The 1794 flowing hair dollar is one of the first coins ever minted by the United States and holds the record for the current highest auction sale of a coin: just over $10 million in 2013. The 1804 silver dollar, while holding a much less significant record at $2.3 million, was minted in 1834 for a diplomatic mission. Only 15 of these are known to exist today, and of those 15, six were created in the period between 1858 to 1860 for collectors. 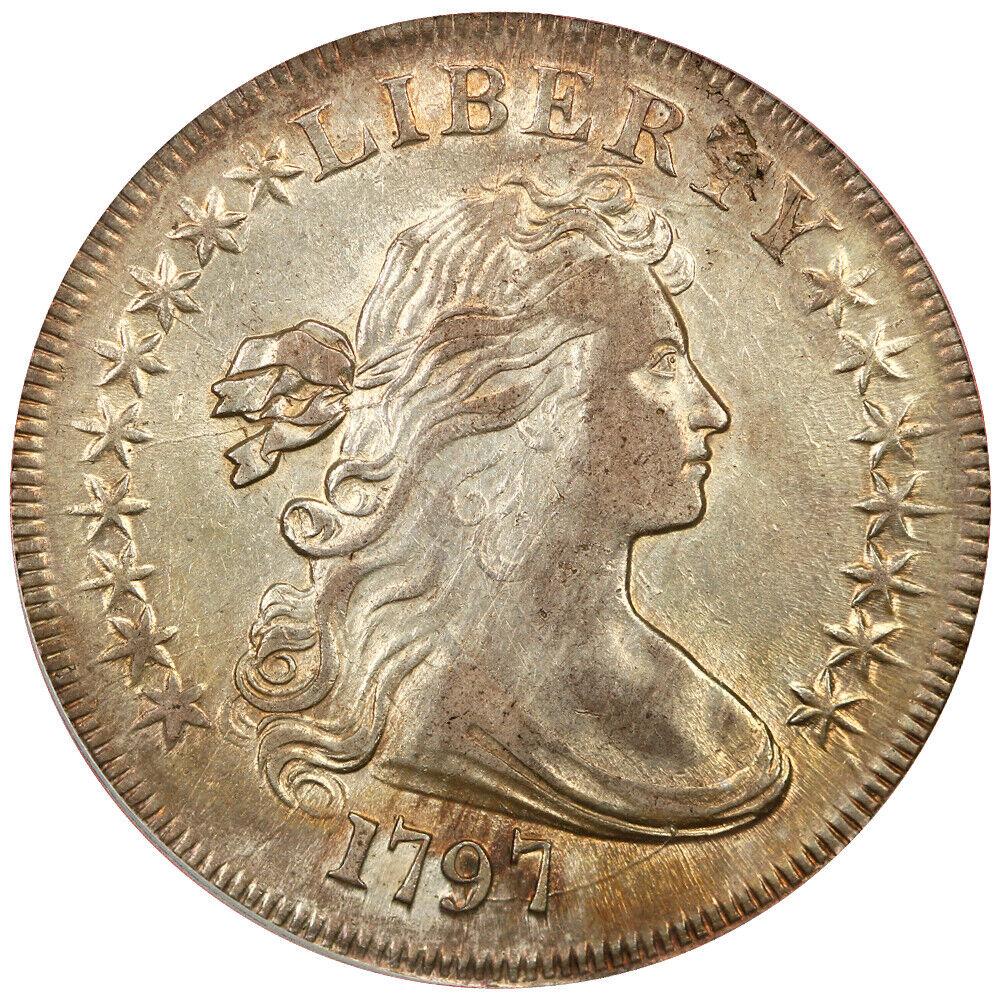 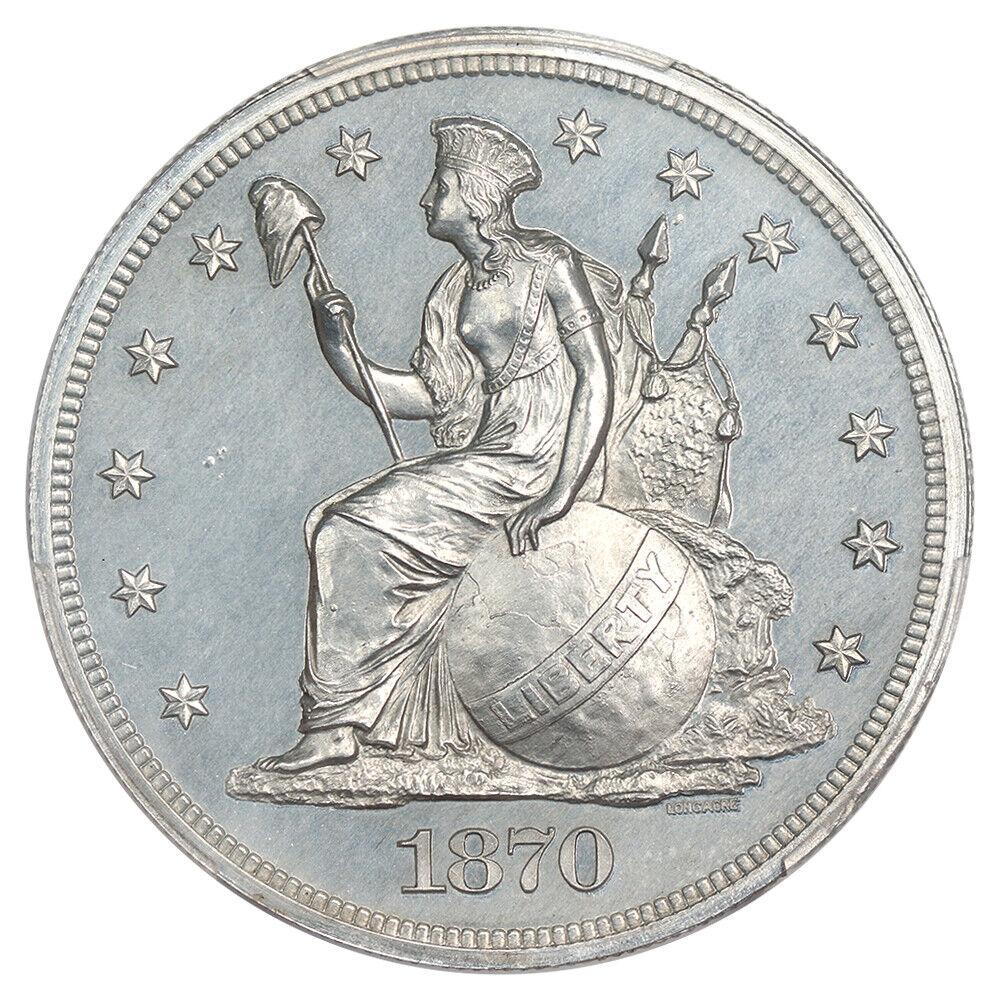 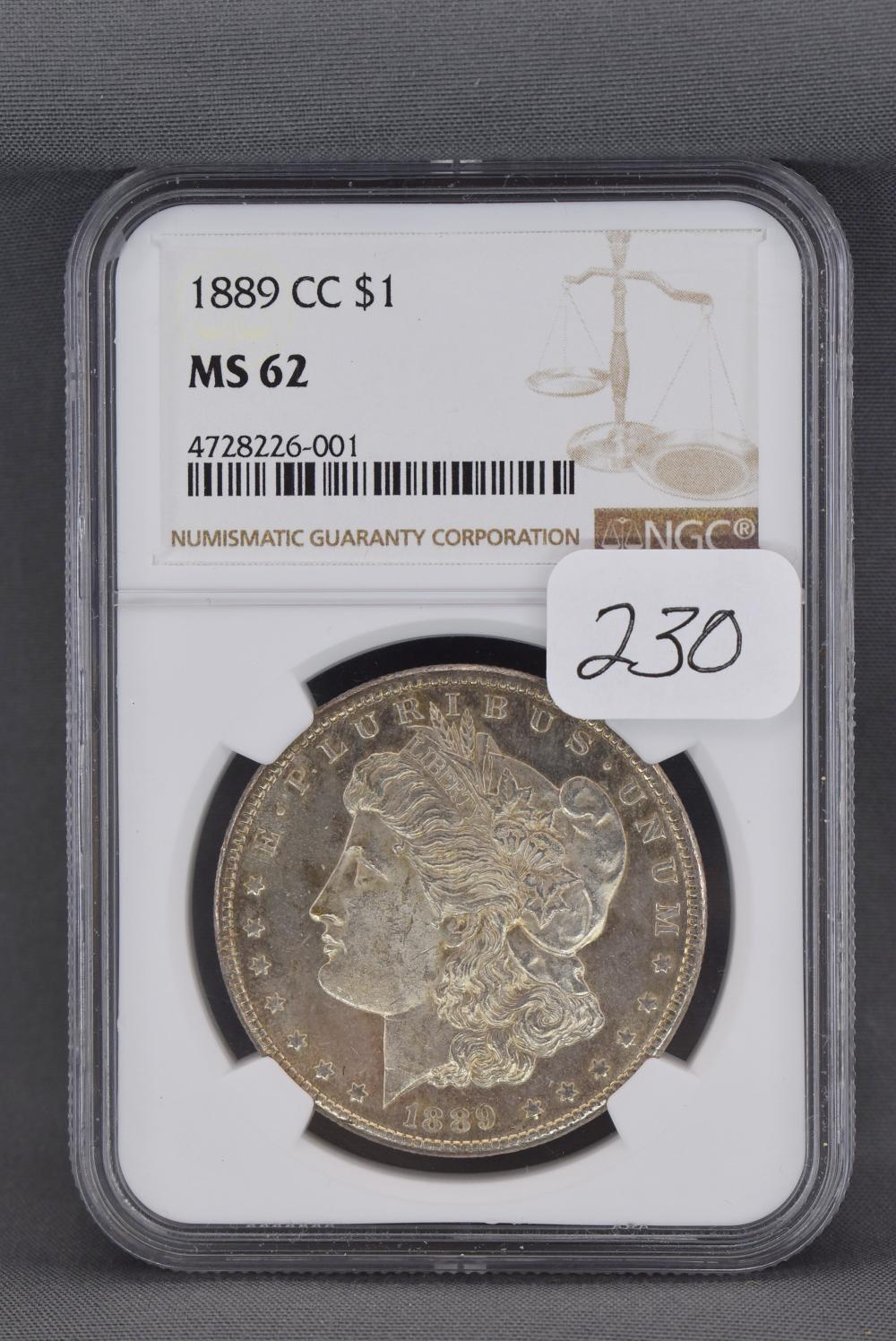 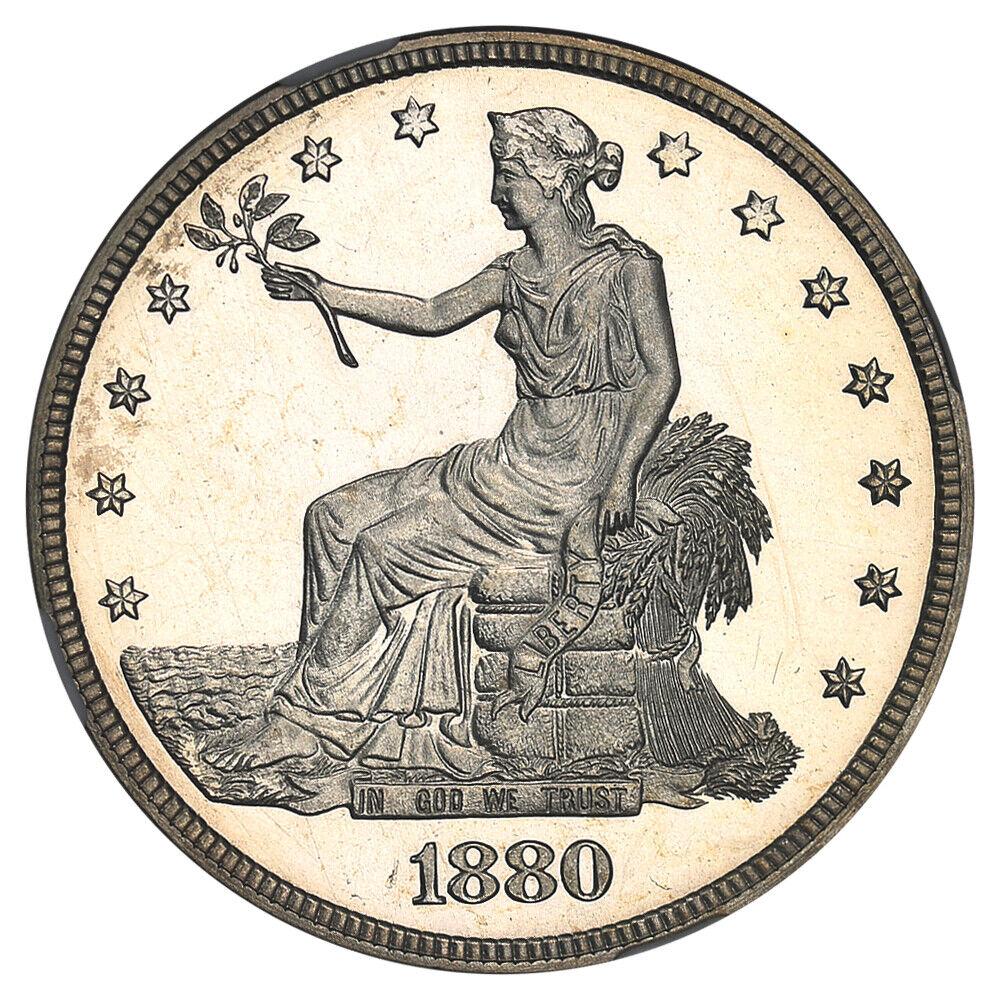 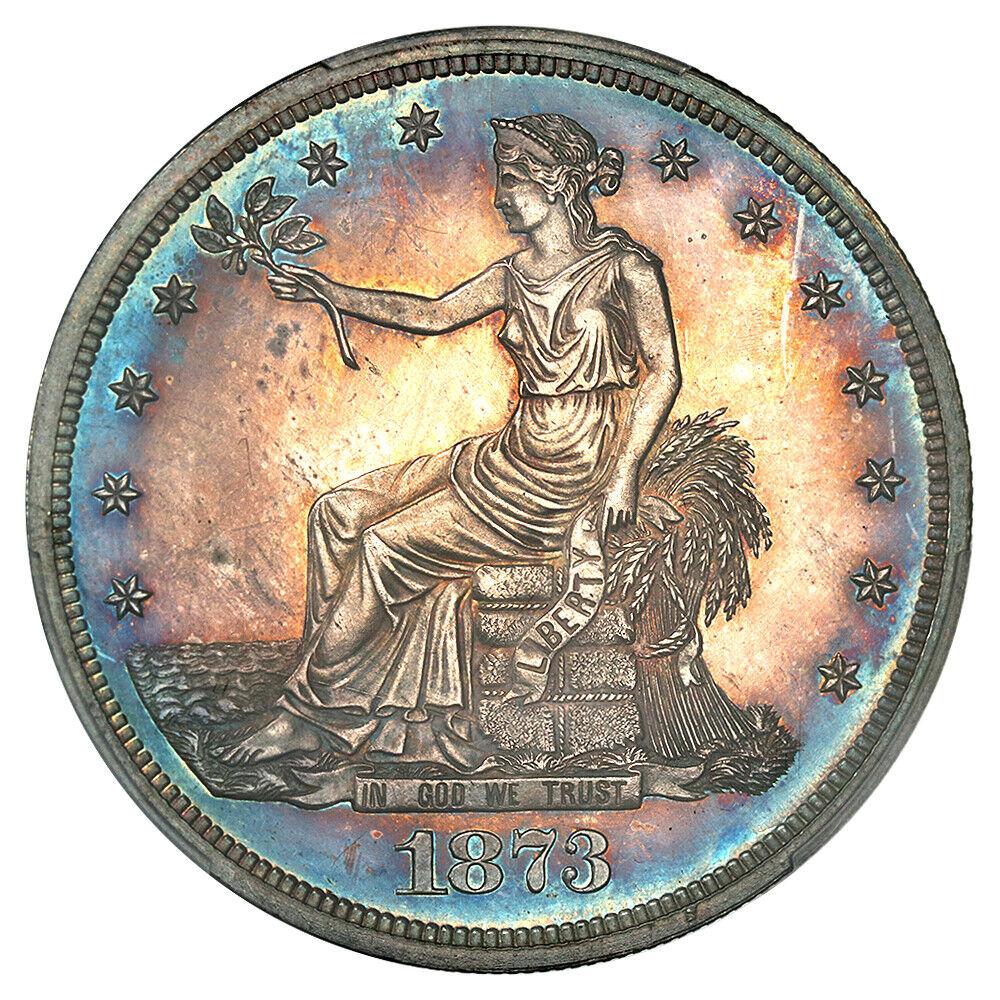 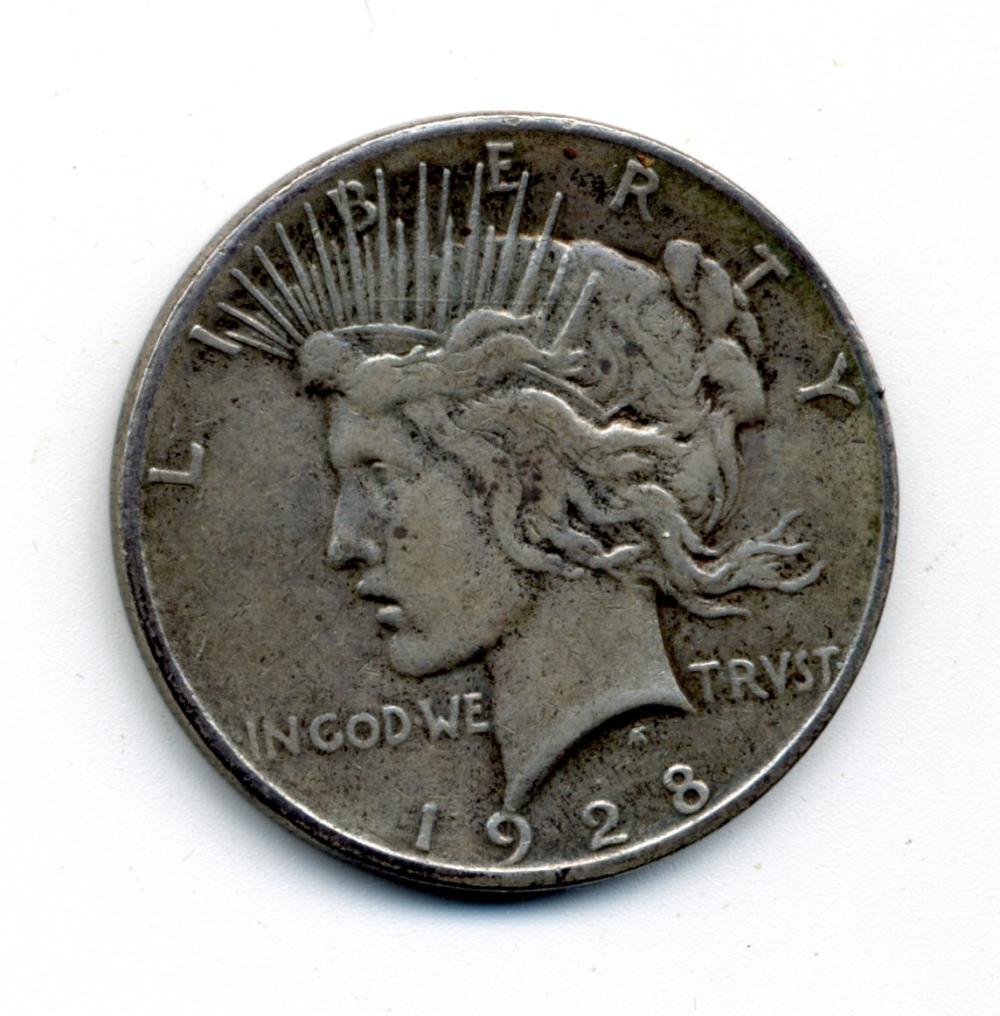 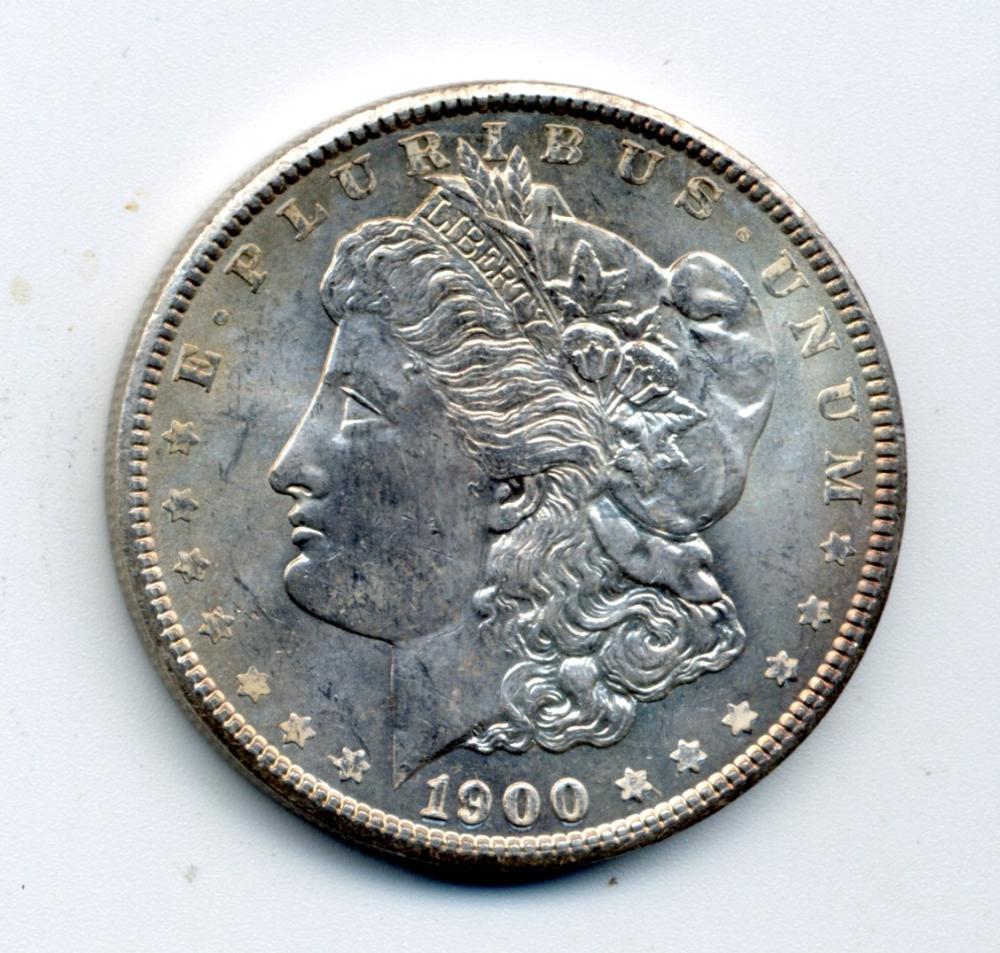 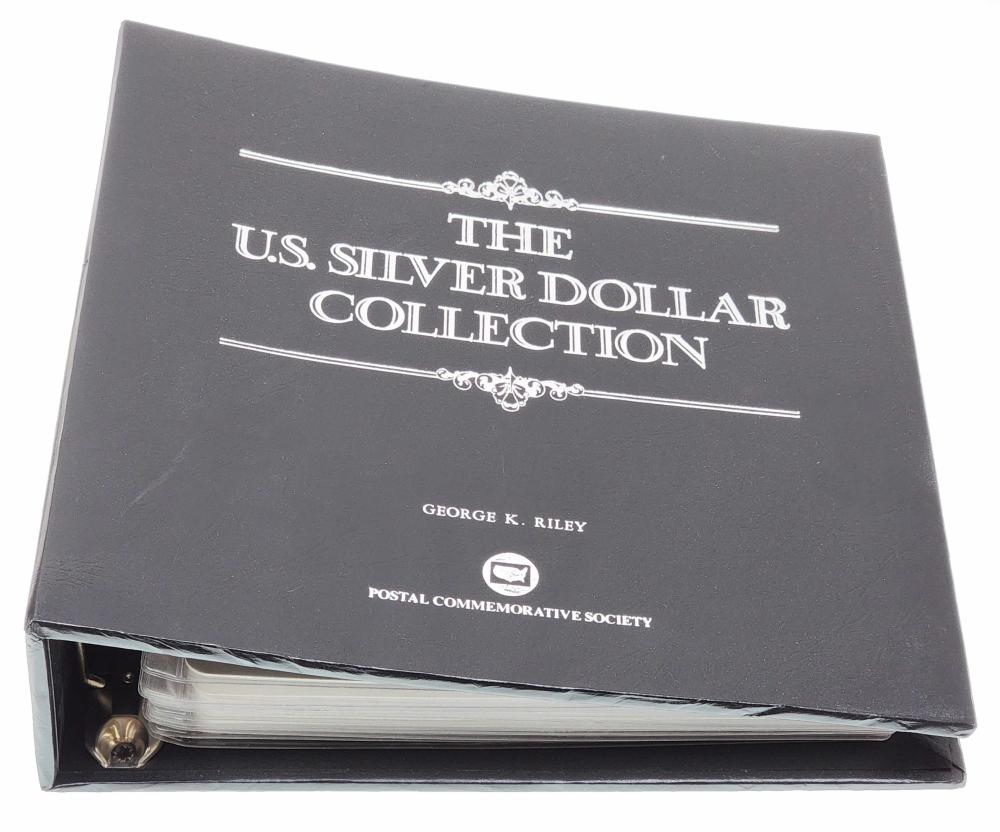 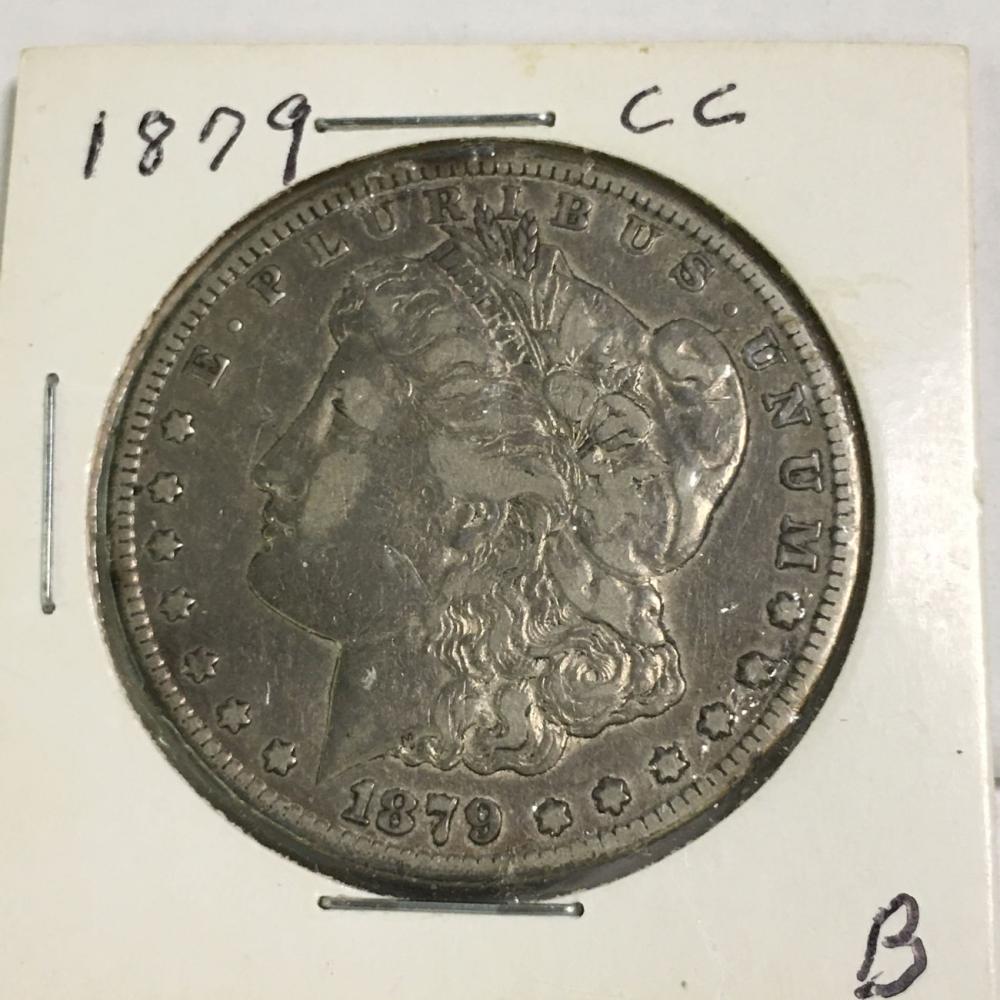 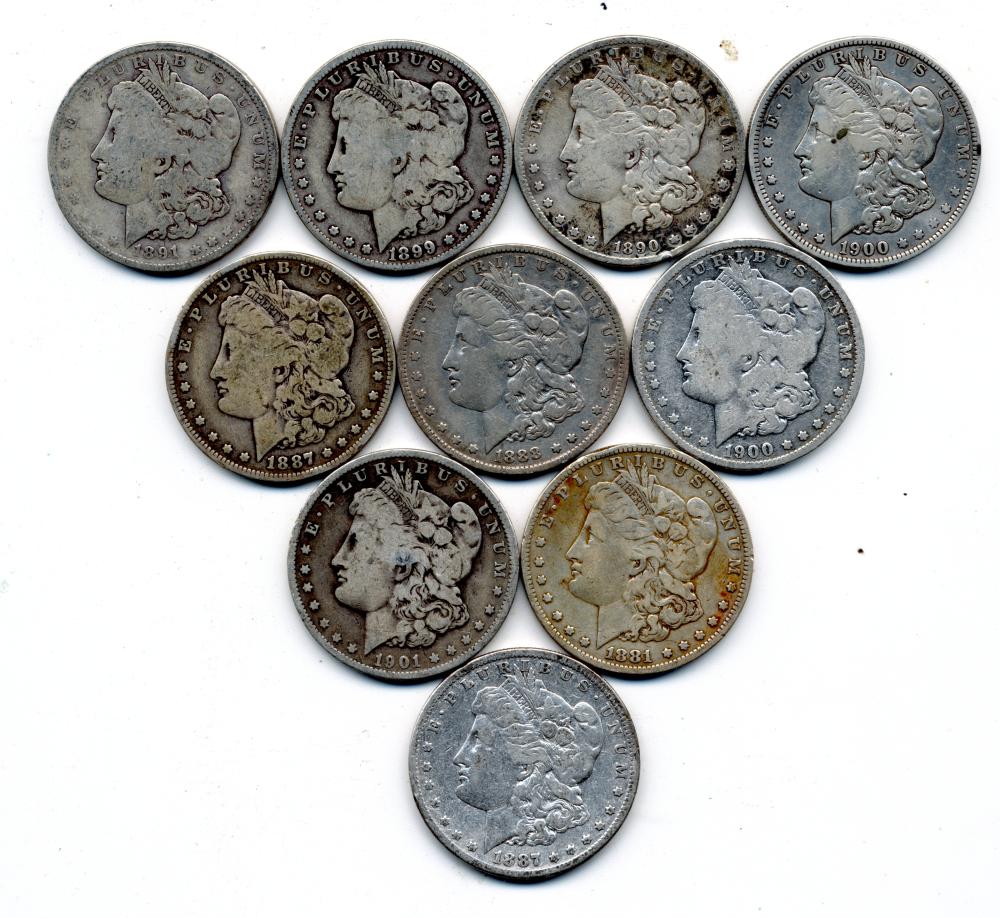 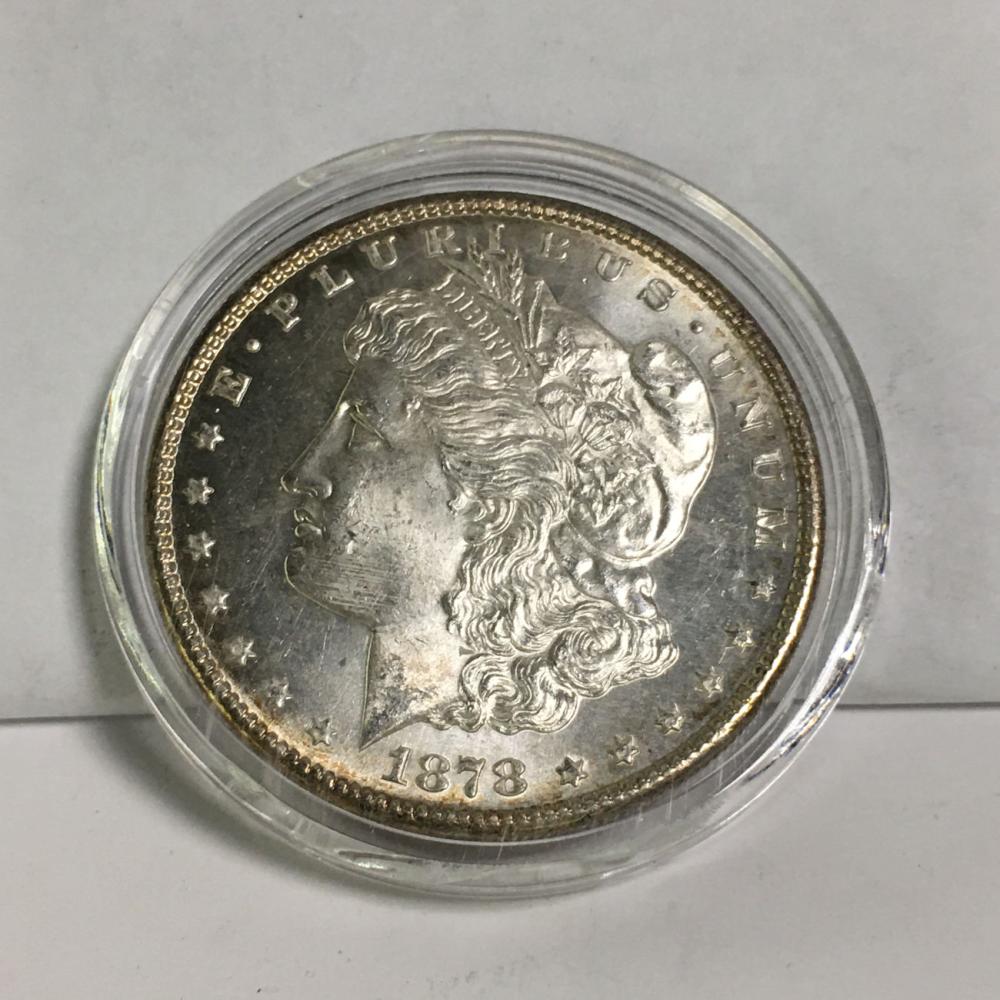 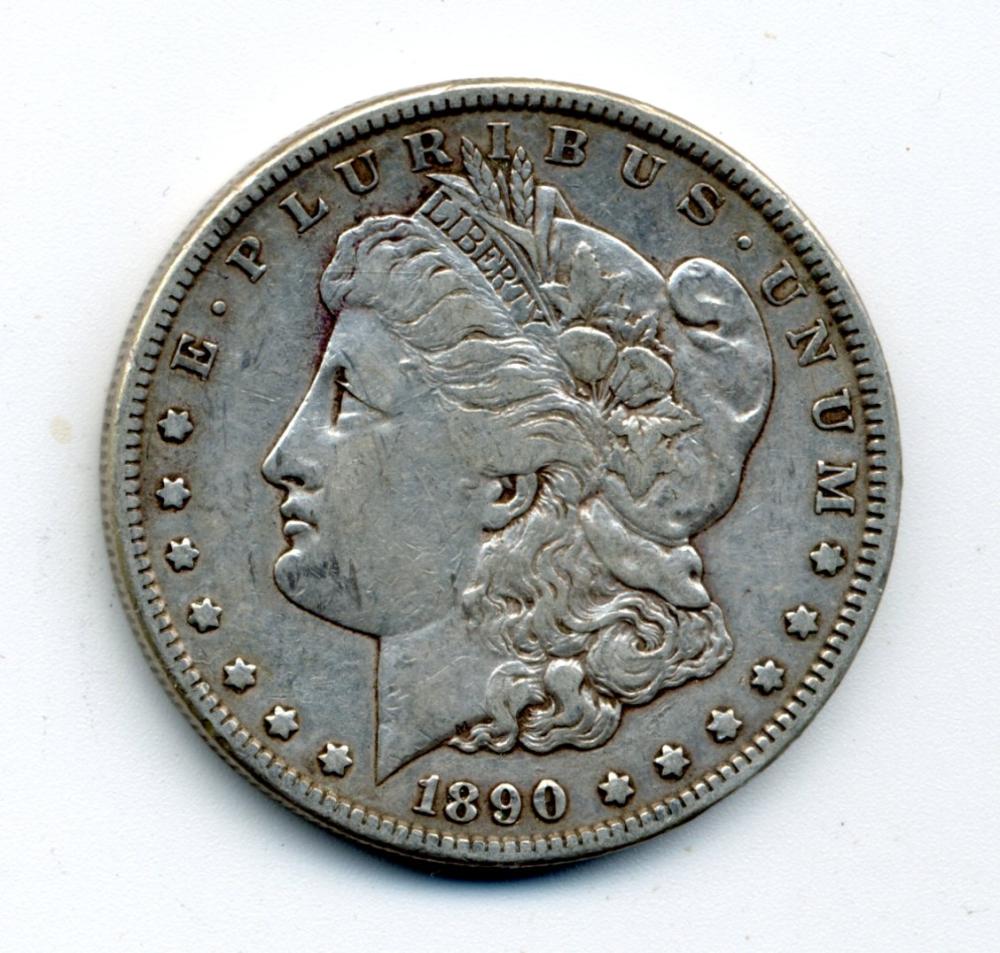 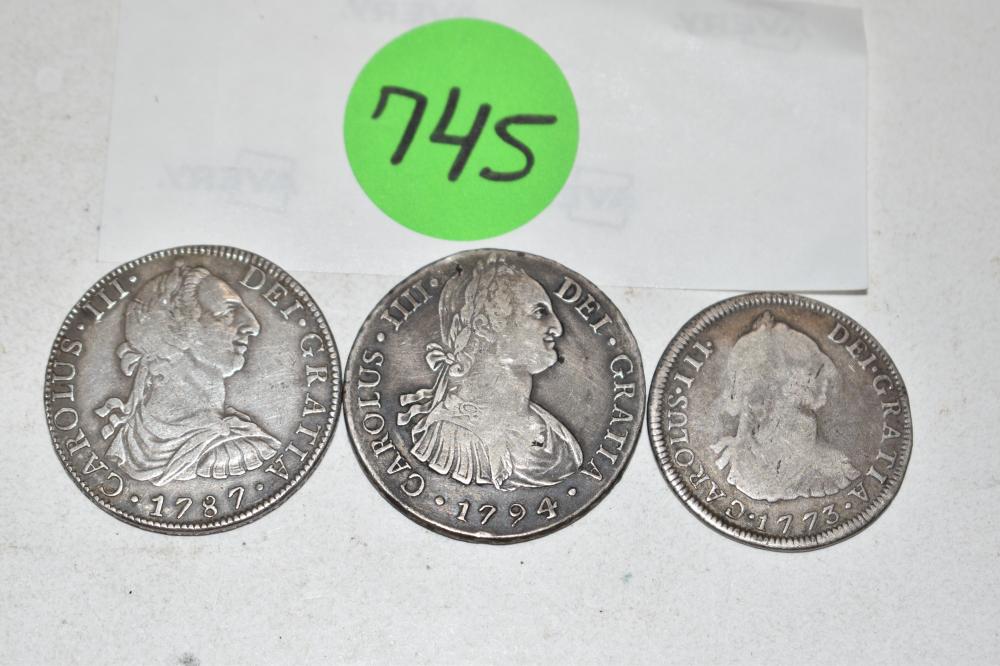 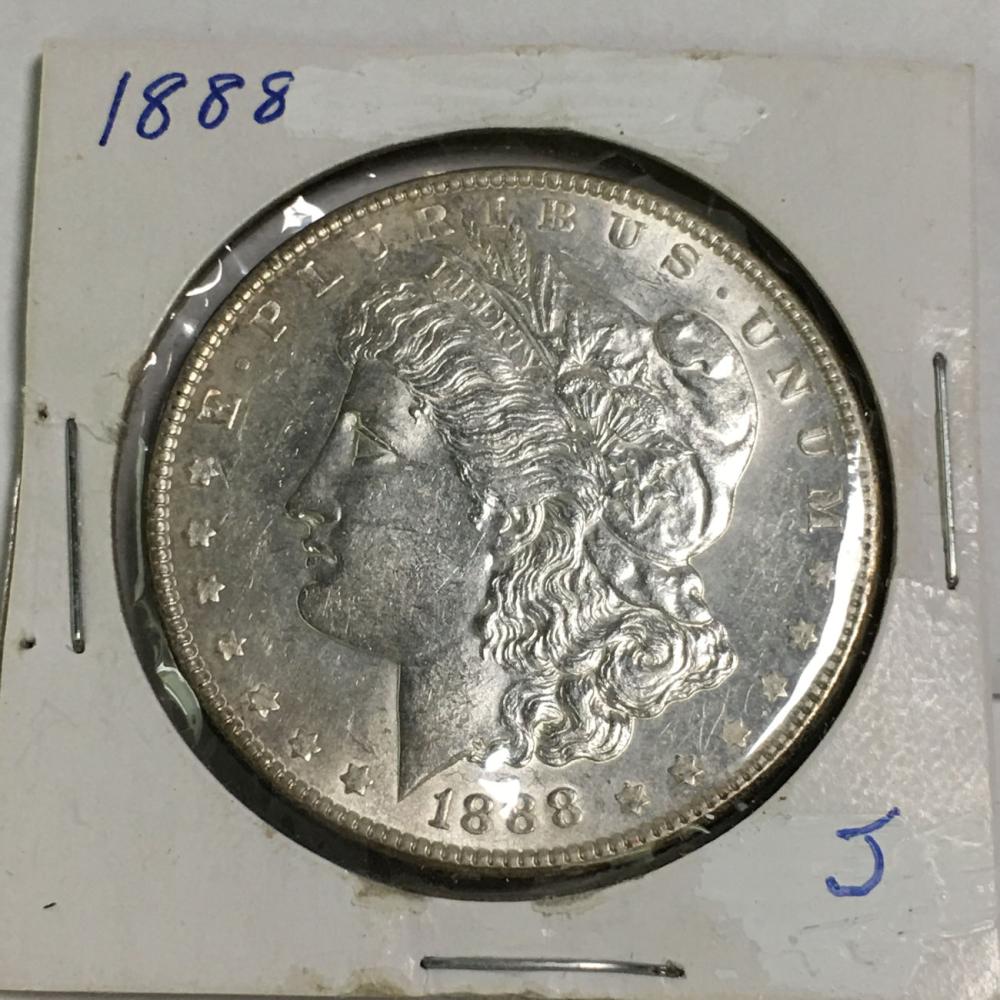 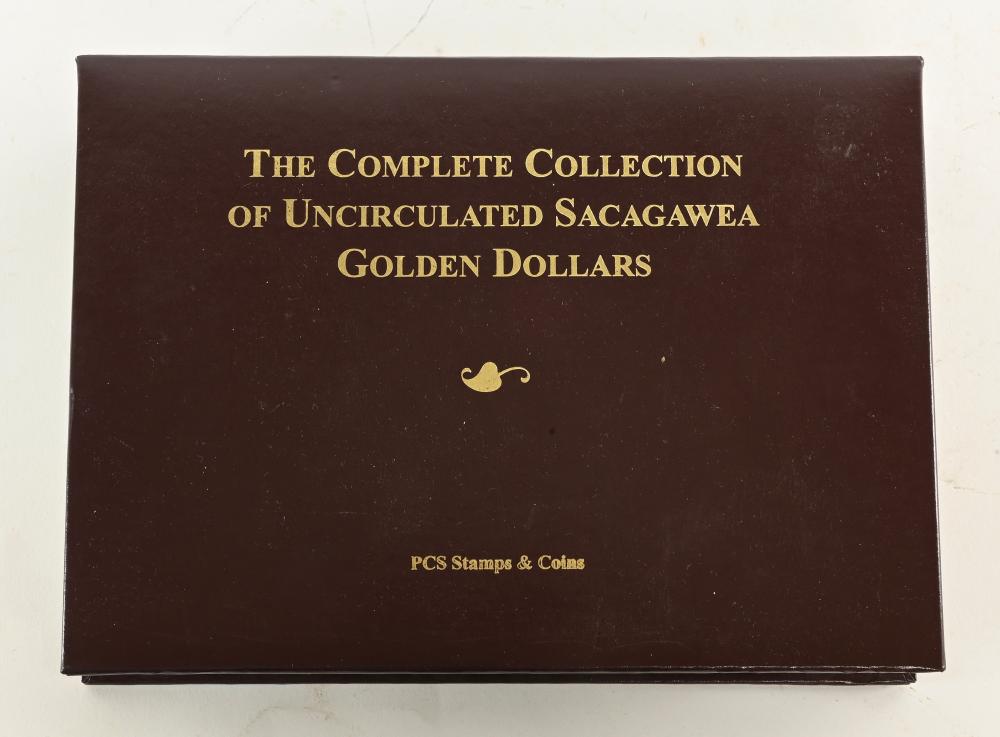 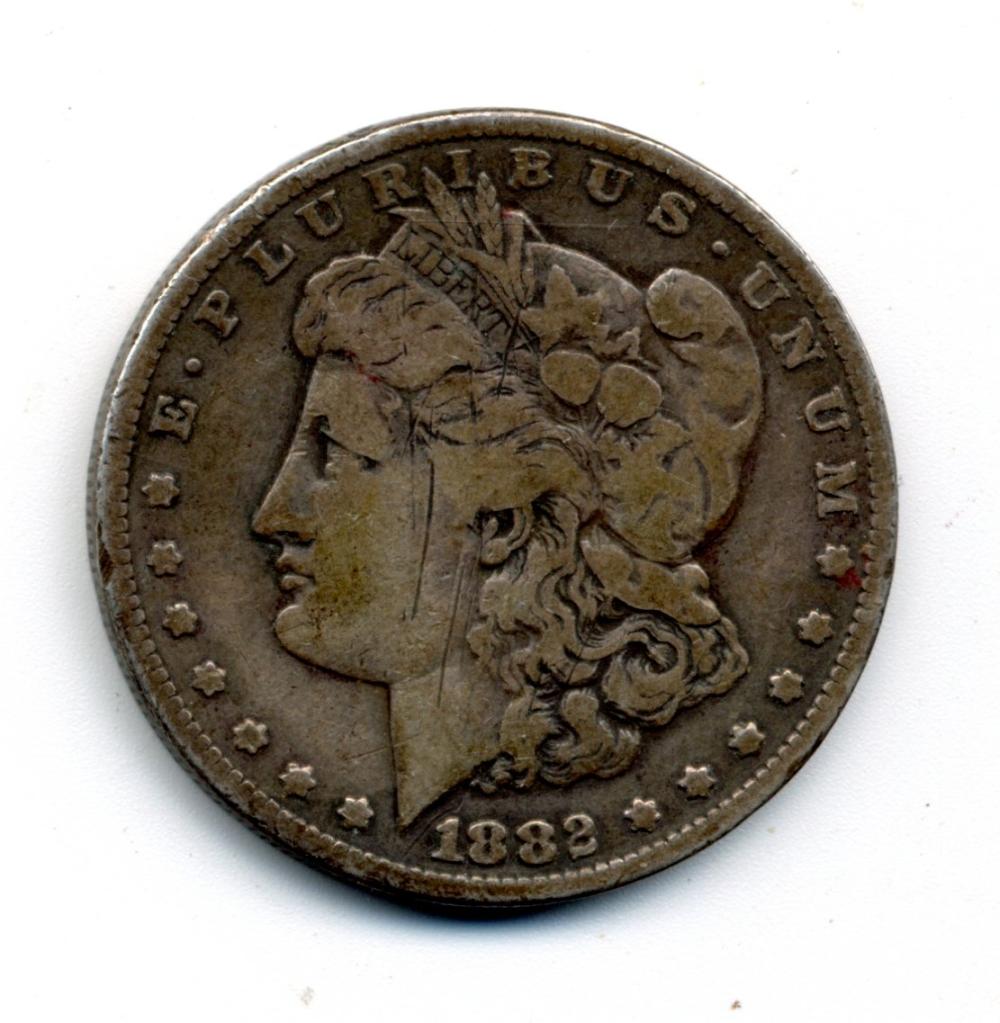 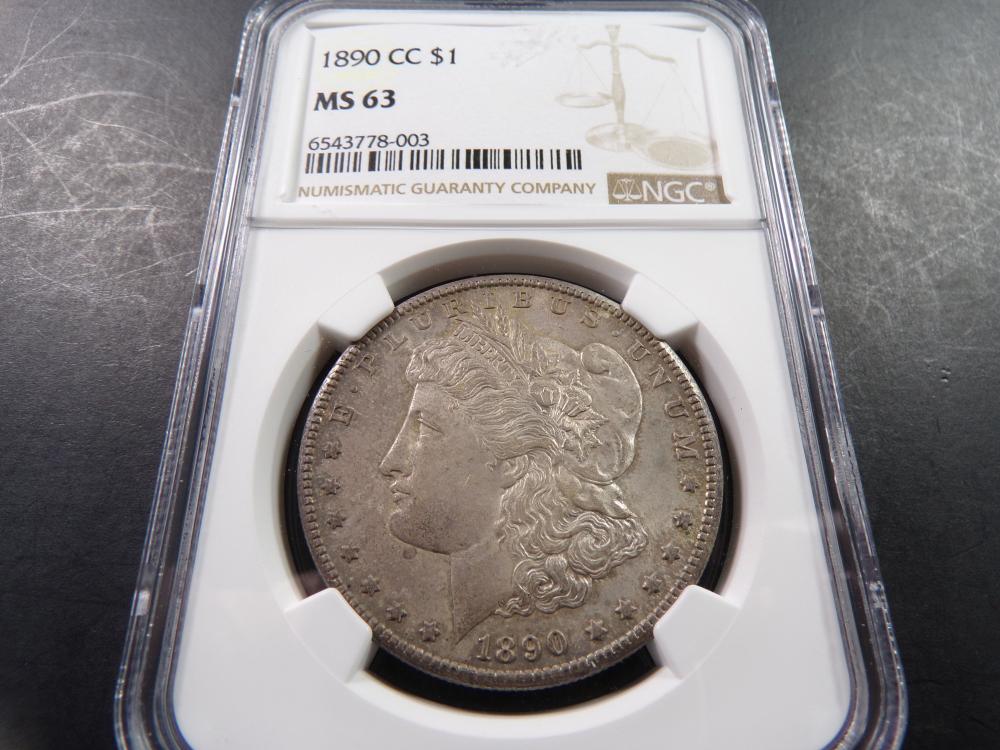 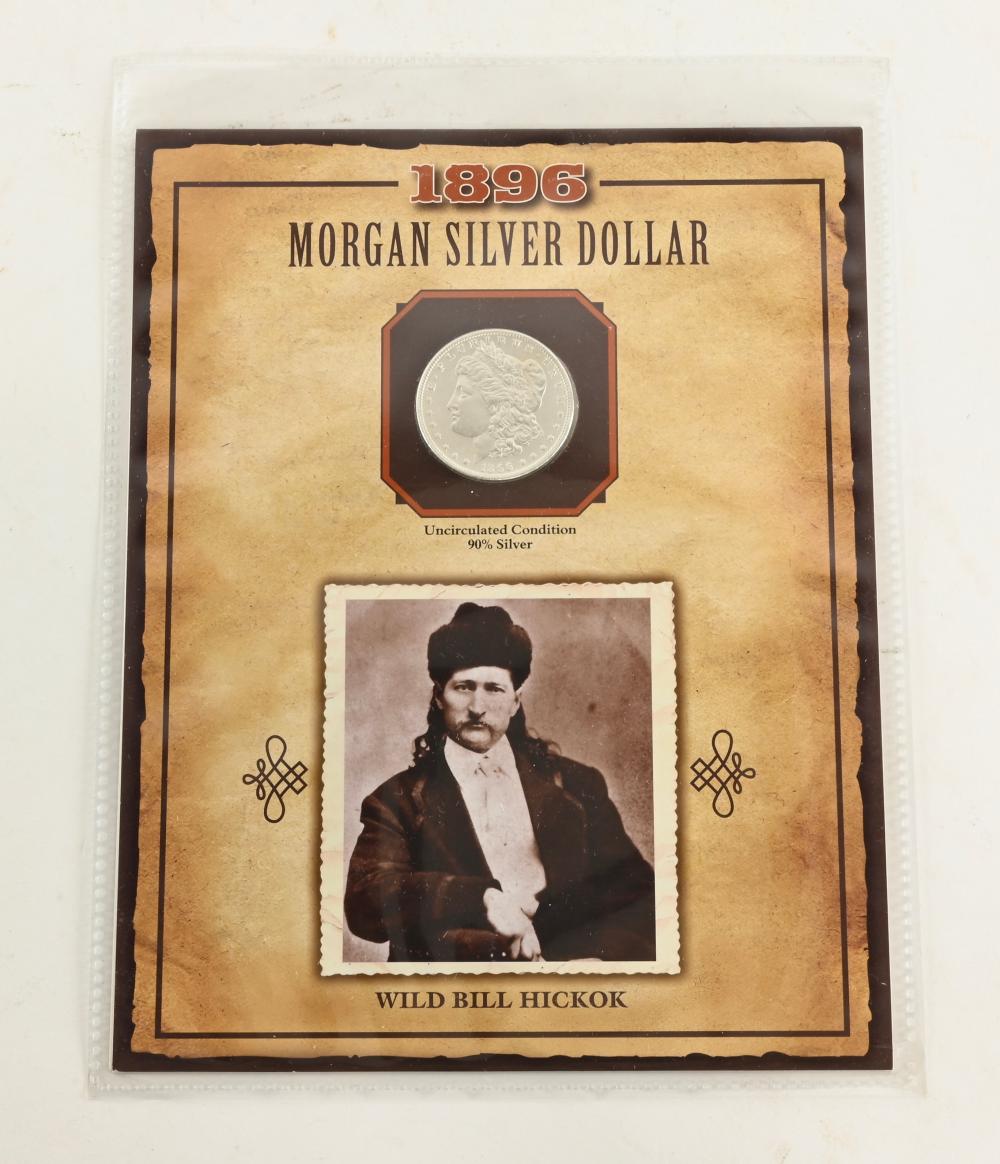 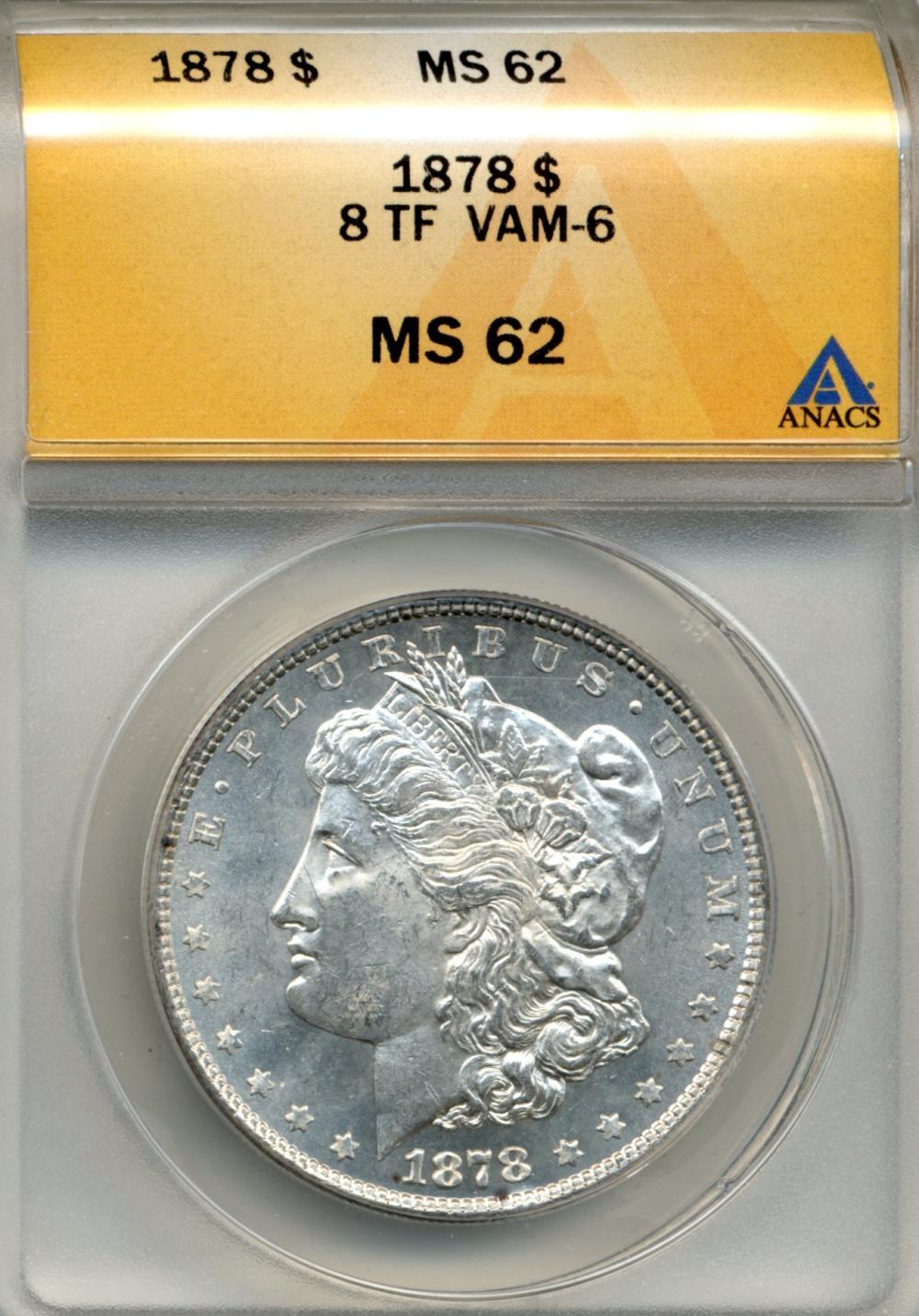 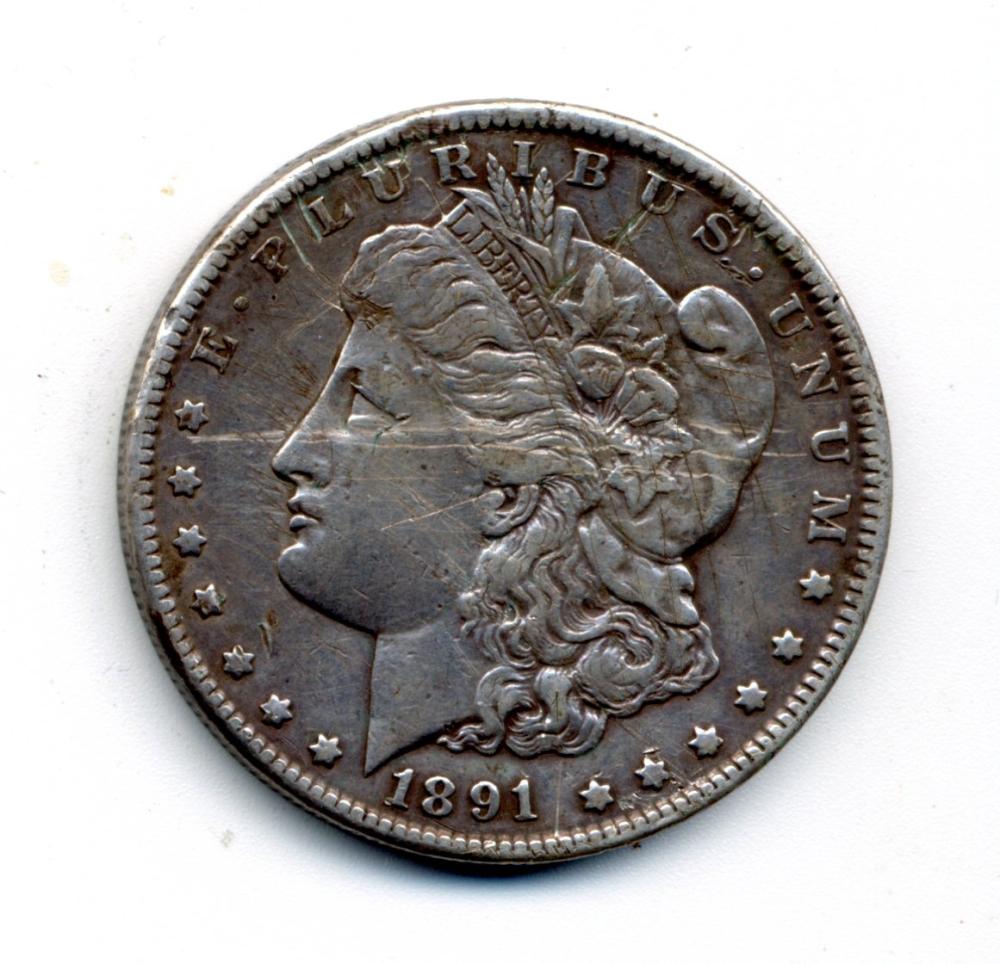 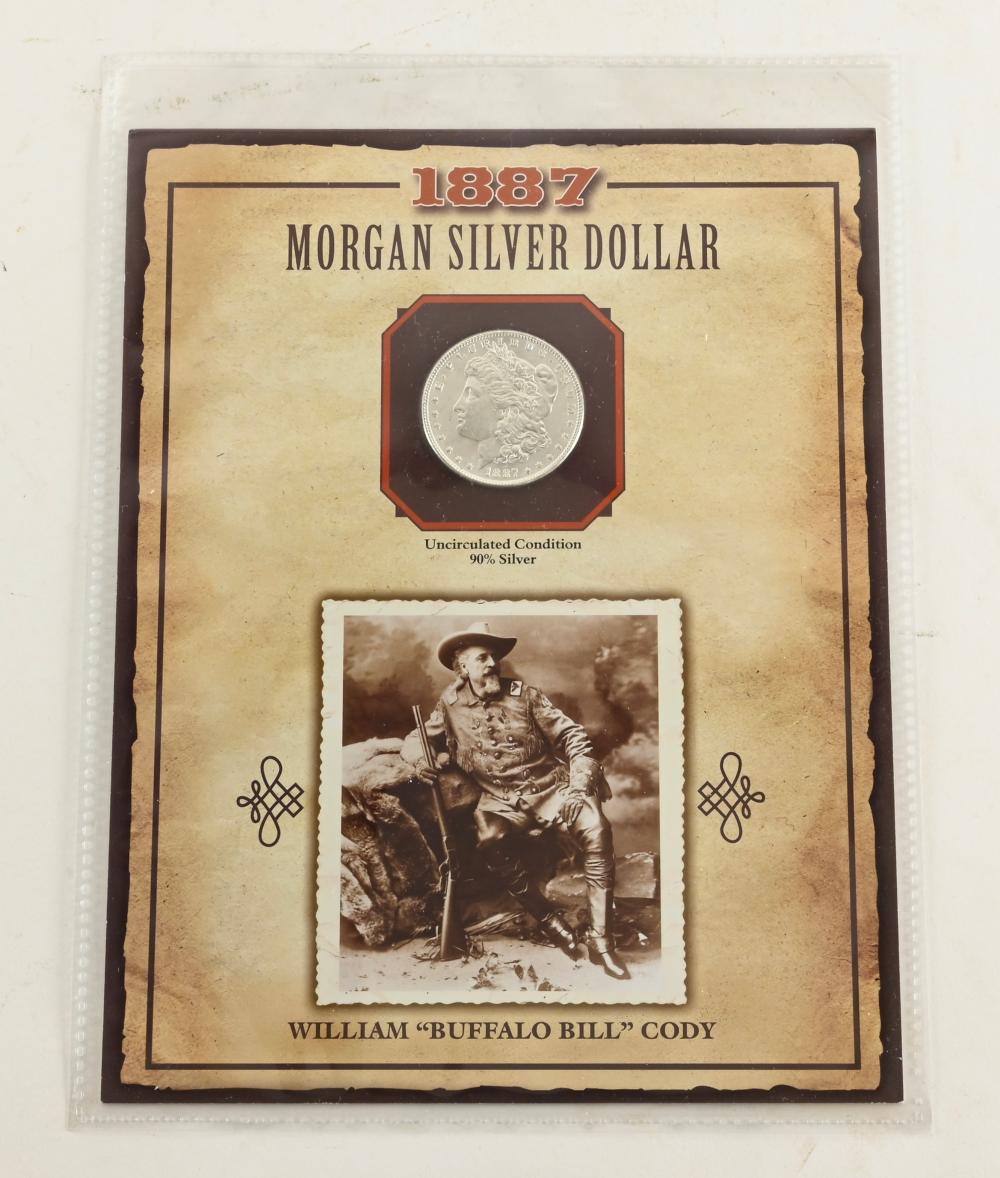 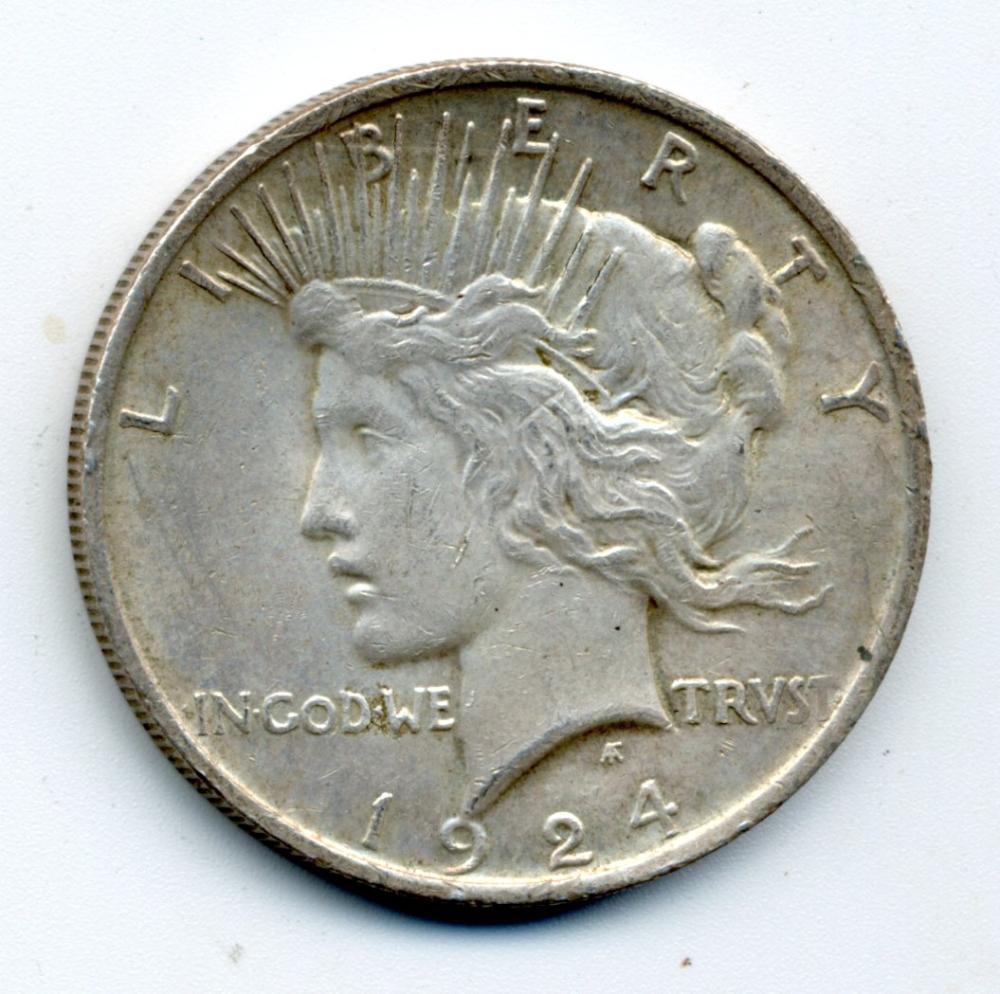 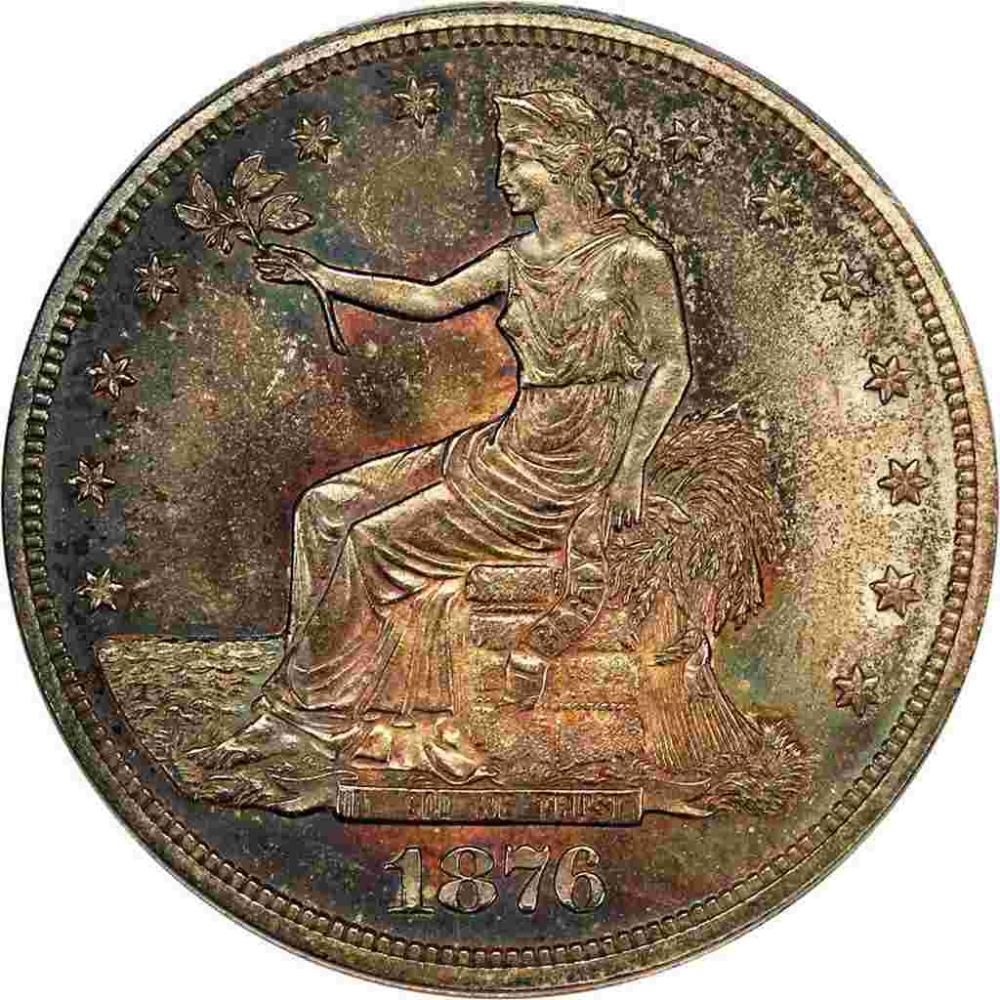