Error coins are a fascinating subset of numismatics. While most coin collectors prize mint-condition coins, collectors who specialize in errors often favor coins that show the wear and tear of daily life. Most error coins are destroyed by the Mint when they are found at the facility, but some manage to escape to general circulation by accident. Occasionally, they are pocketed by unscrupulous Mint employees.

Some of the most prominent forms of error coins include double die, cracked die, off center, clipped planchet, and blundered die. As the name suggests, the double-die error is caused when the repeated strikes of the die onto the blank are not perfectly aligned between each strike. Most commonly, this error is seen on mint marks or dates. Cracked dies will transfer their cracks on to the blank when striking, which results in slivers of coin that remain blank while surrounded by the design of the coin. More severe versions of this are known as cuds, referring to a section of die that has fully broken off rather than just cracked. This results in a small, typically circular region of blank coin on an otherwise fine copy.

Off-center coins tend to be very aesthetically desirable to collectors, since they result in unusual items. They occur when the blank is not moved into position correctly on the press. Clipped planchet errors are created when there is something wrong with the blank itself as opposed to the die or the alignment. Finally, blundered die errors have arguably the most crossover with non-error collecting. These are coins where there was an error on the actual die itself, such as with the error 1982-P dime. These dimes were minted without the Philadelphia Mint mark because it was missing from the die. 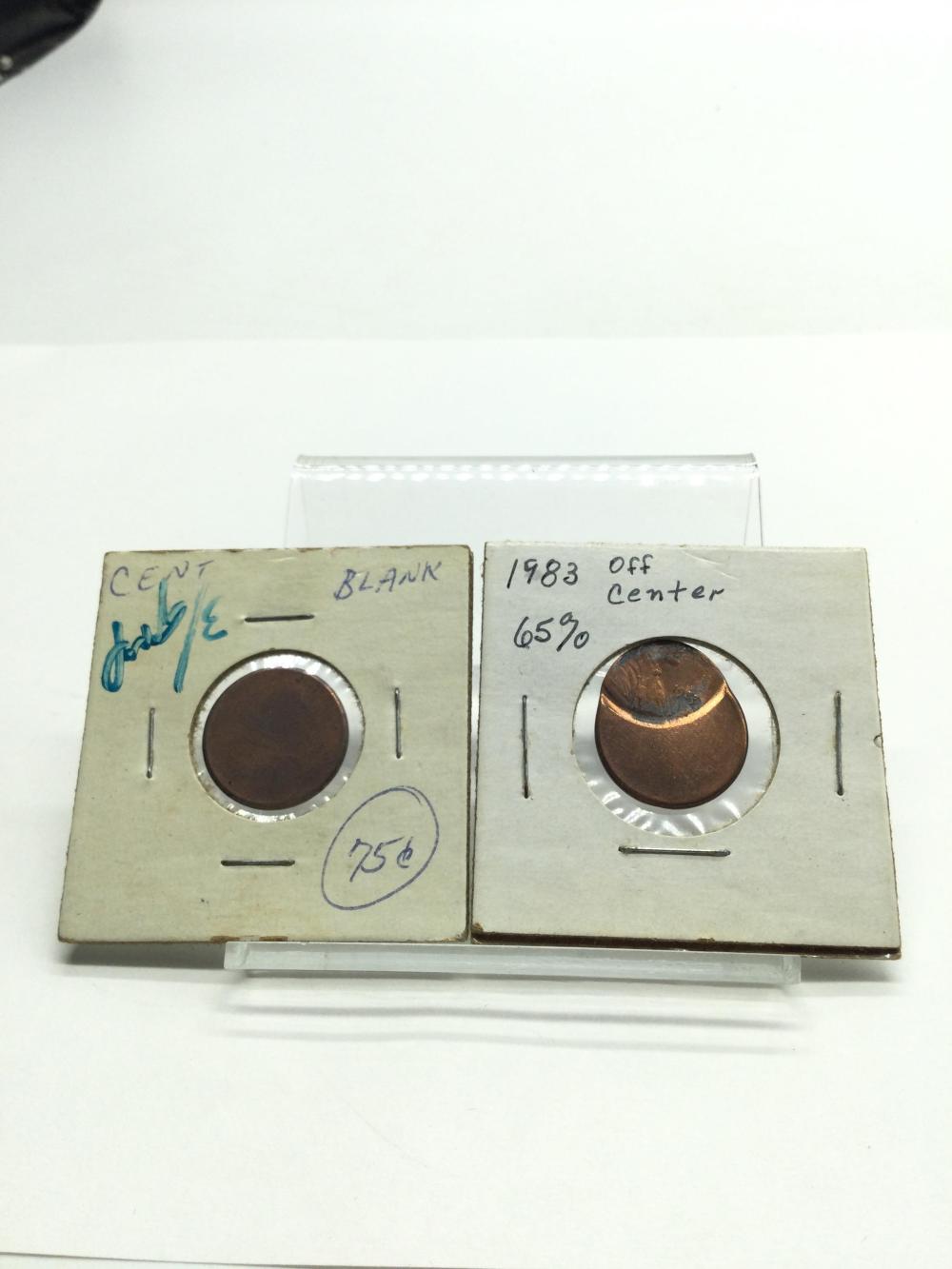 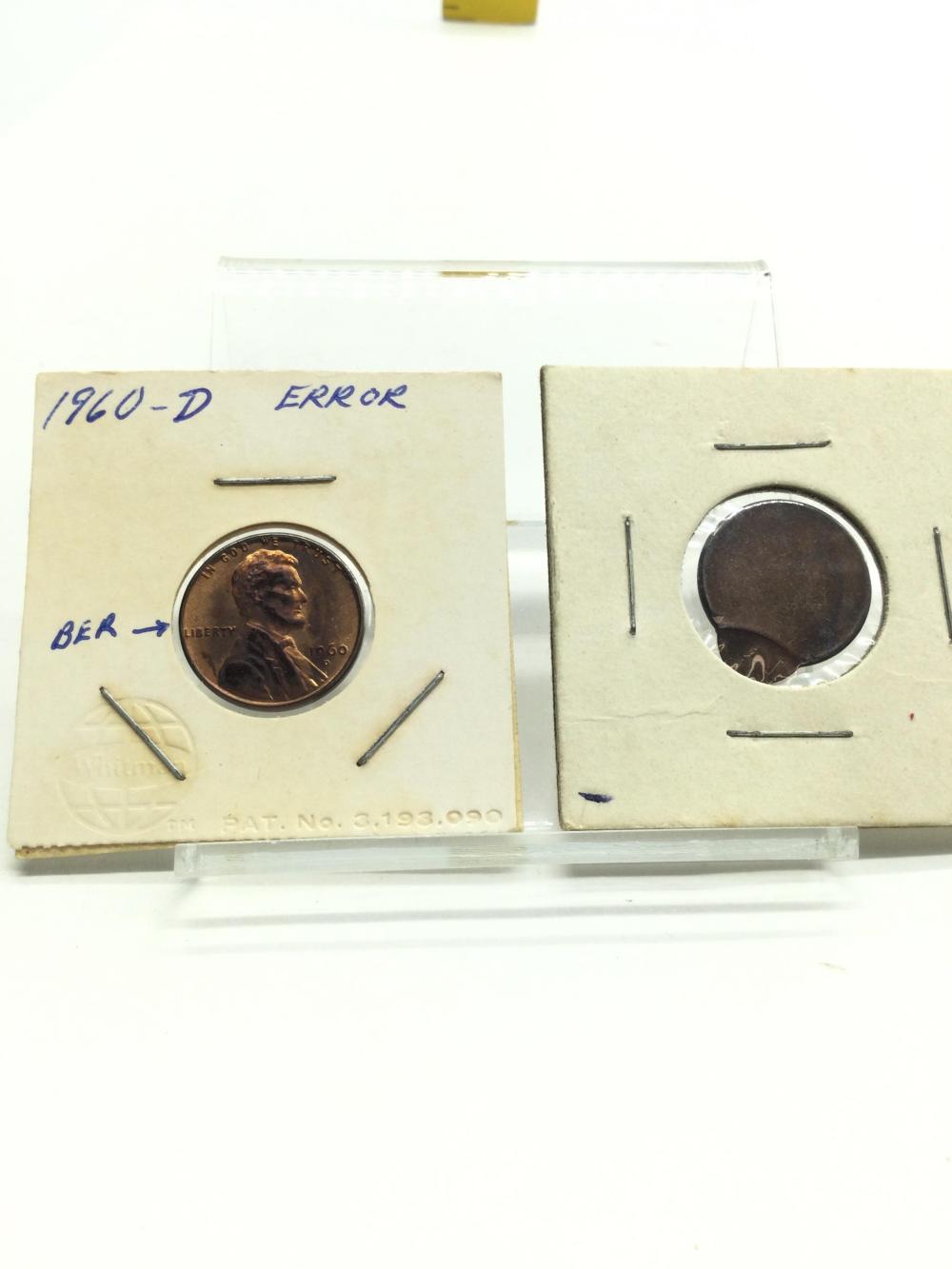 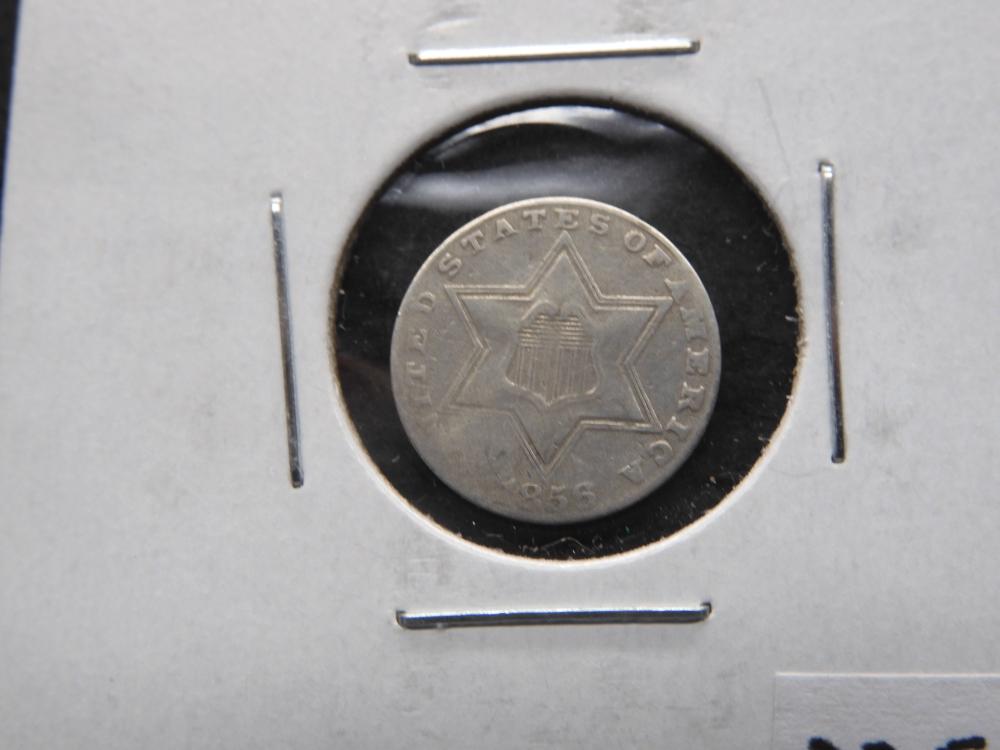 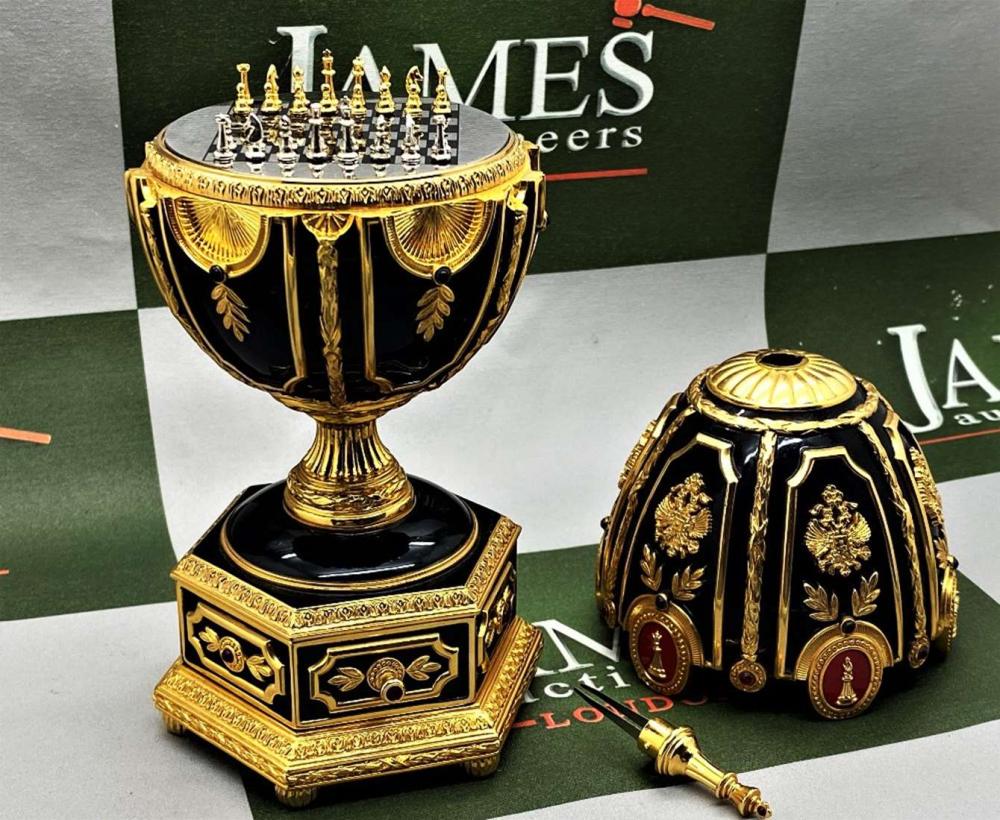 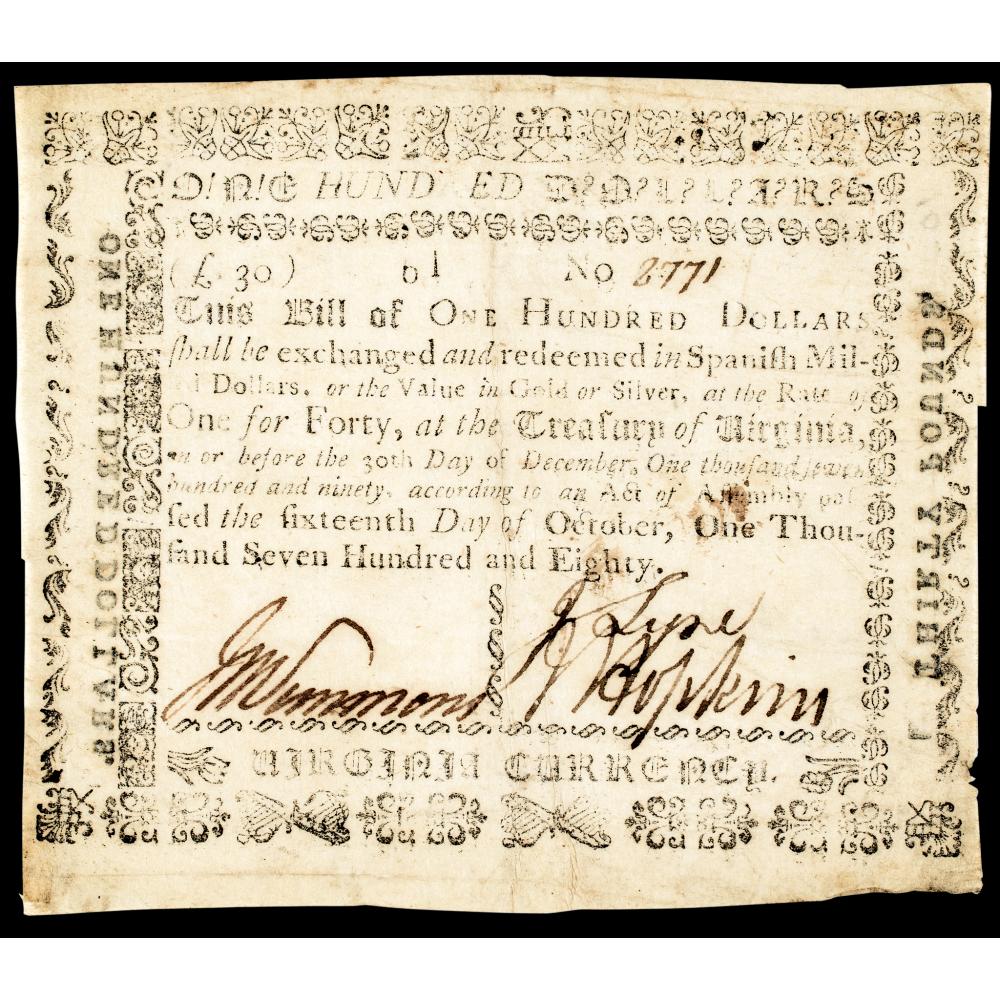 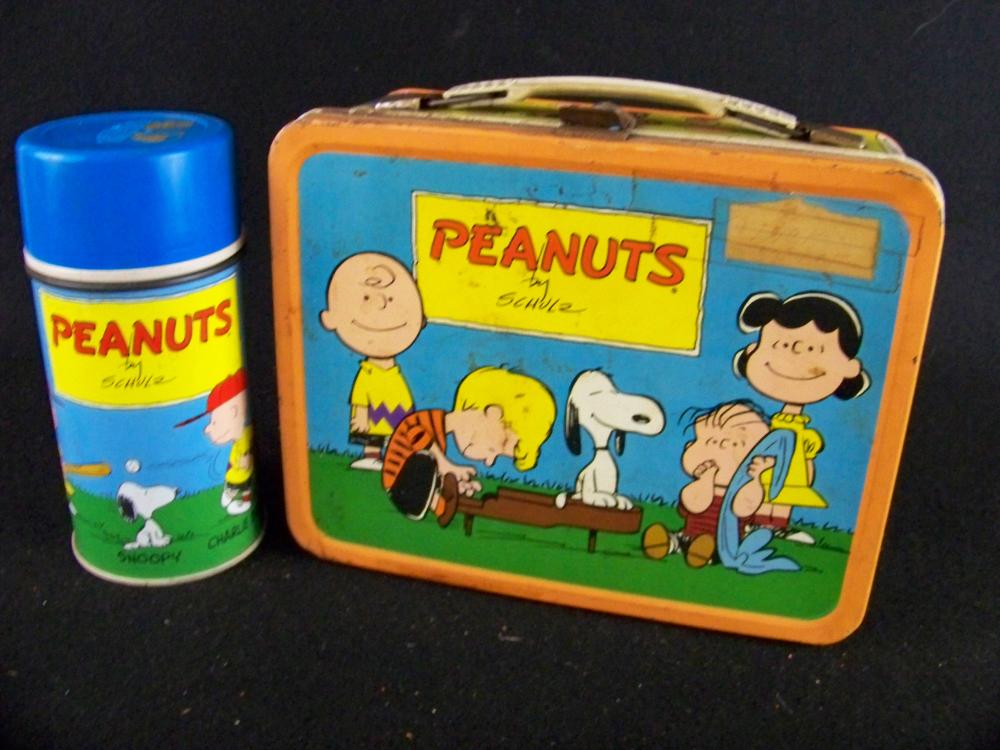 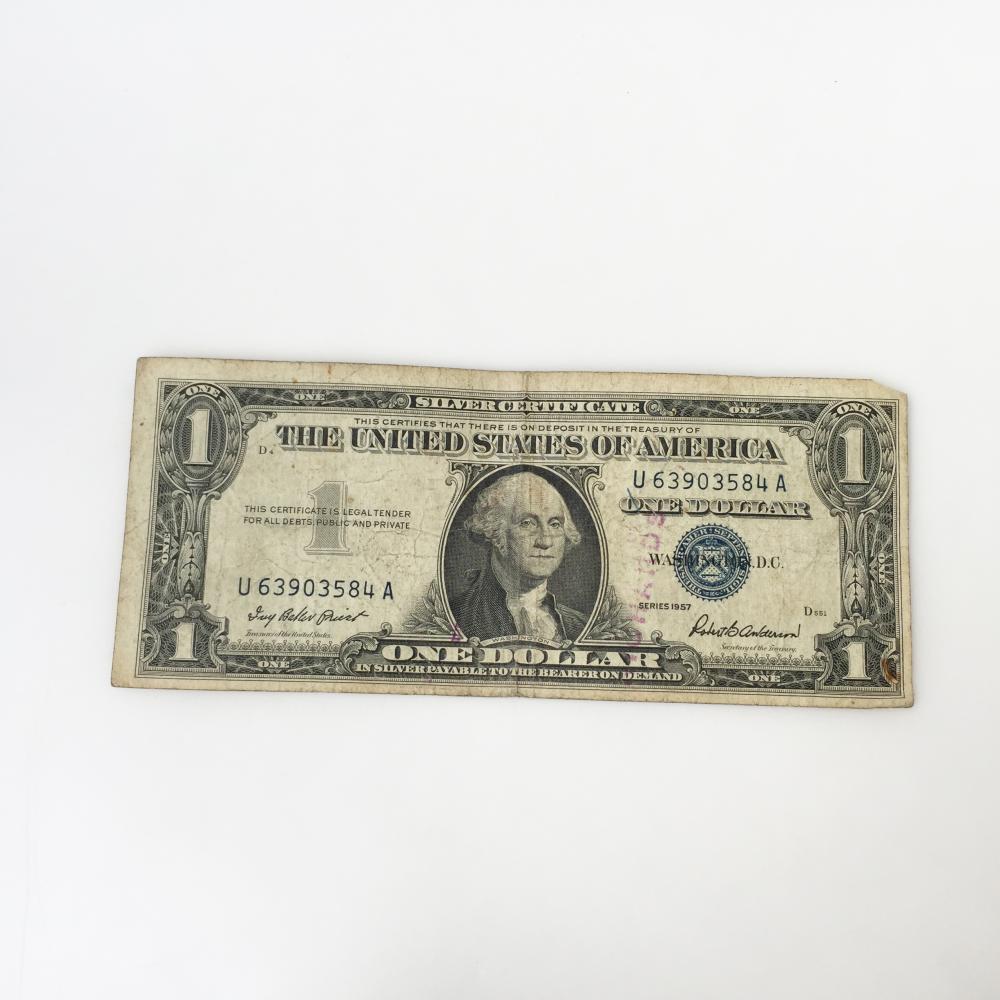 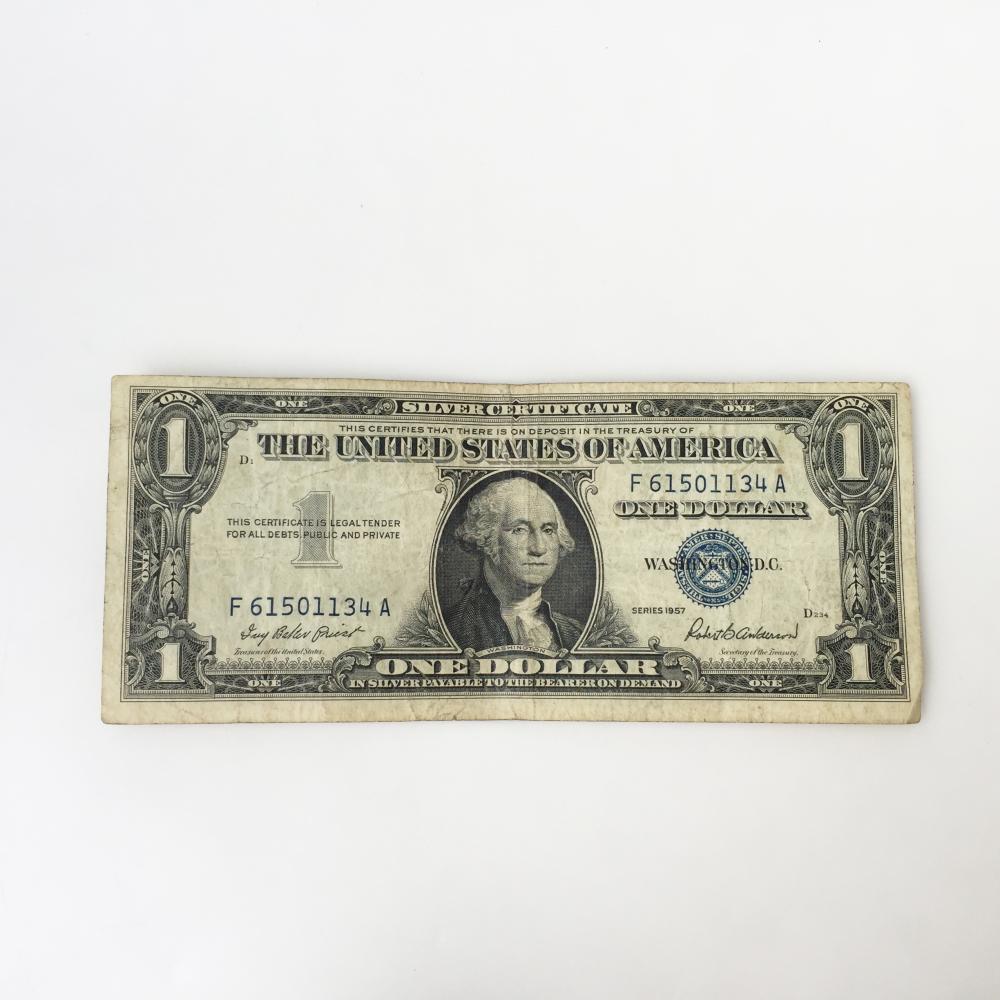 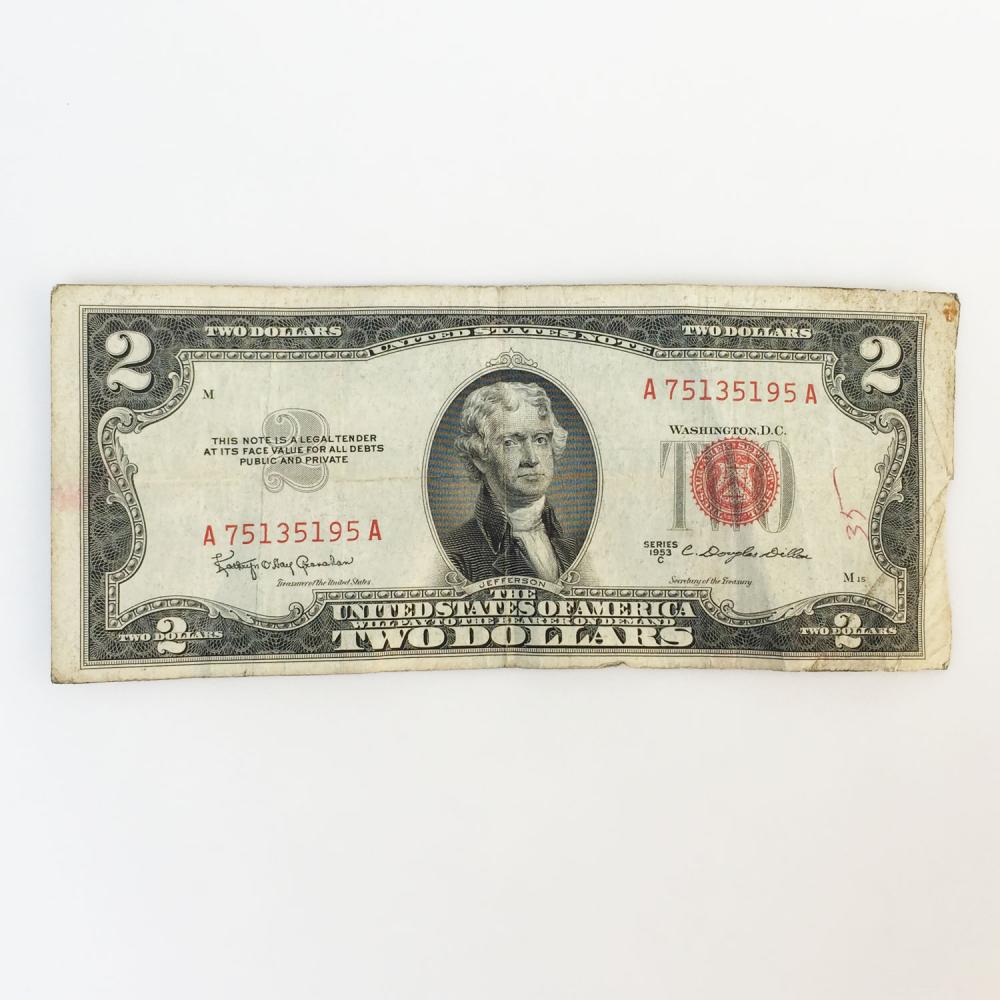 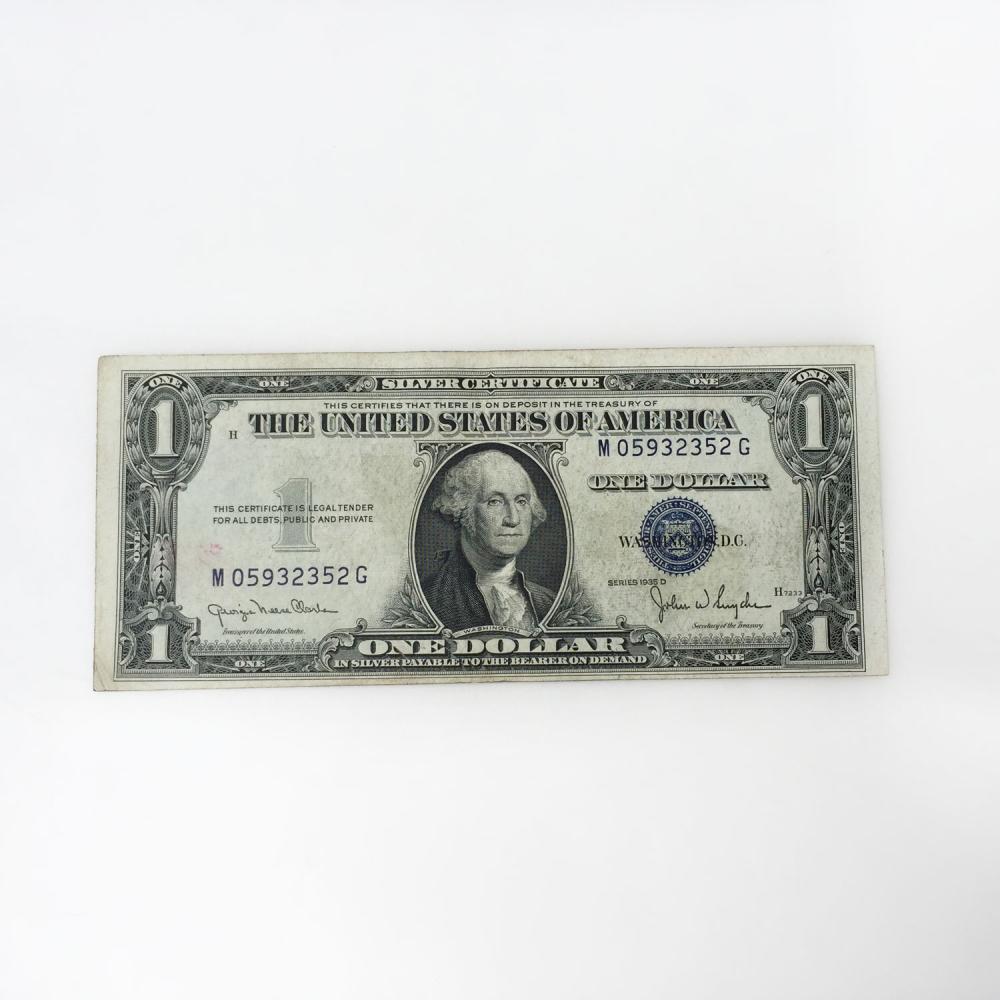 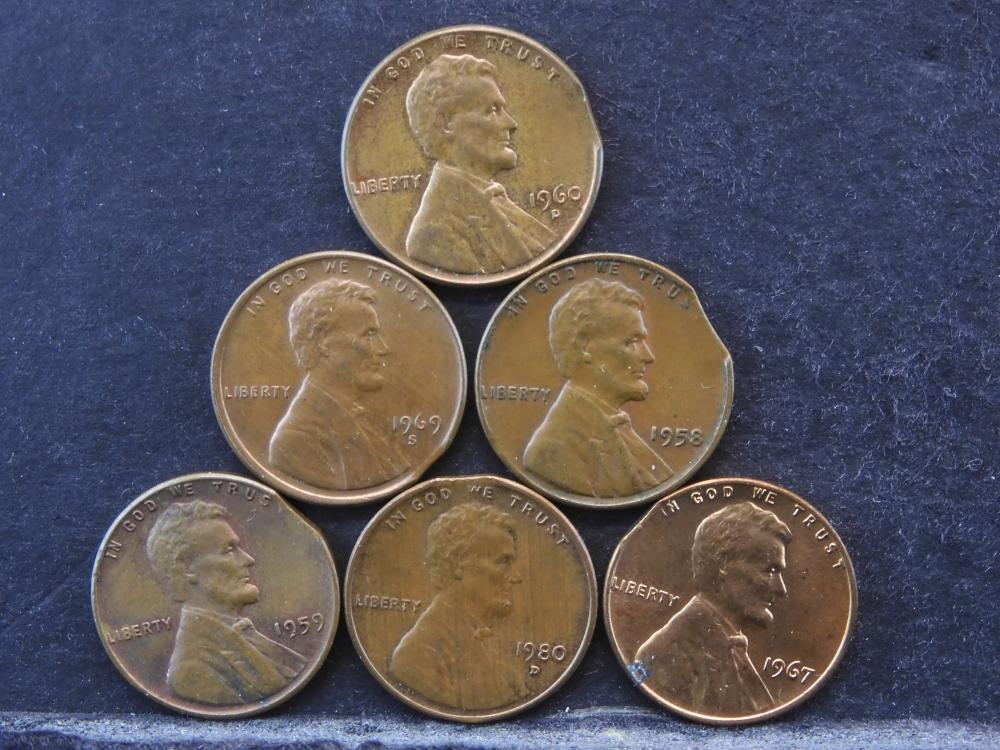 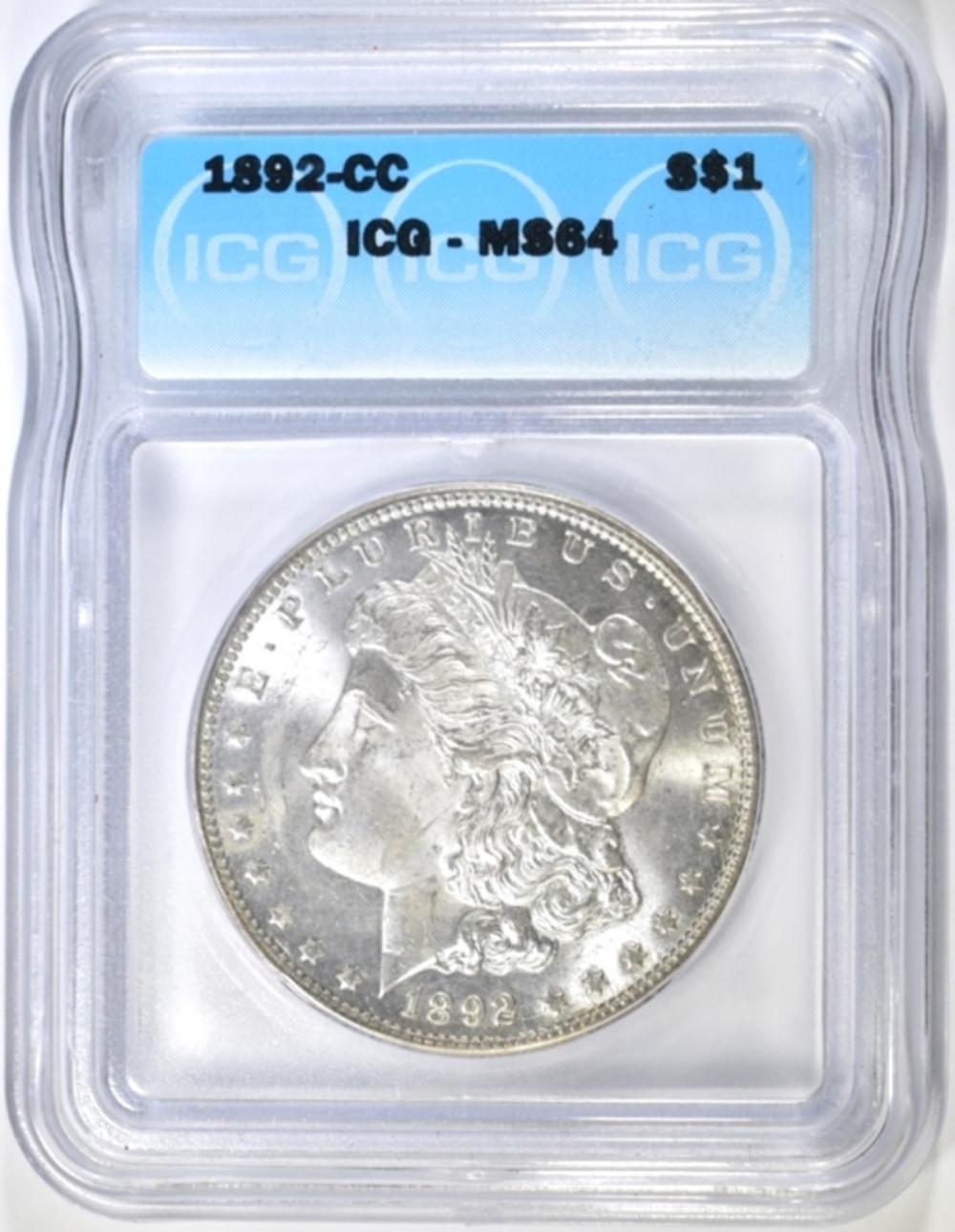 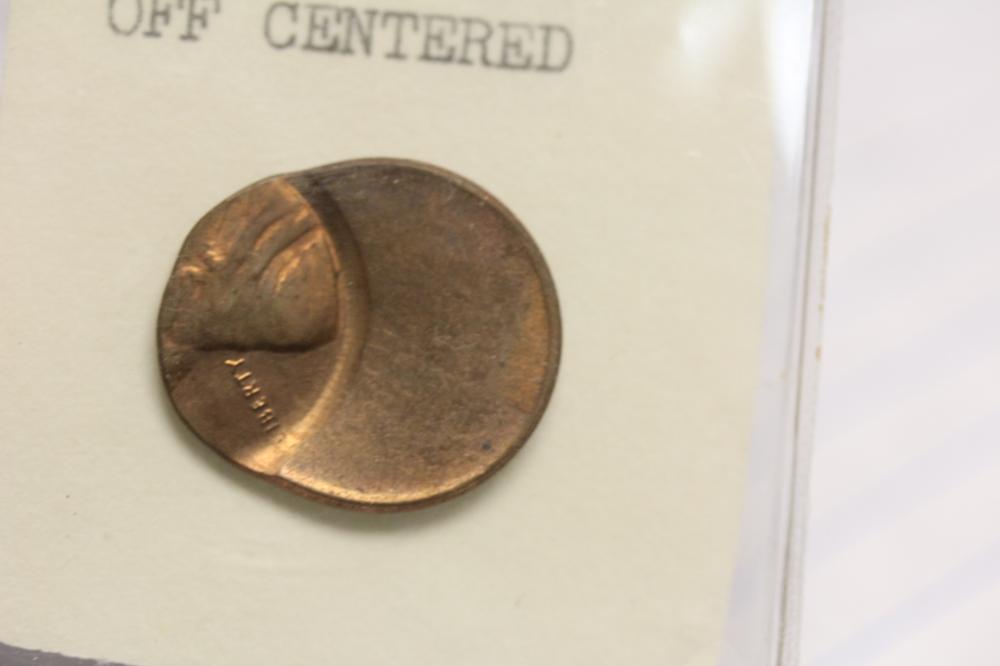 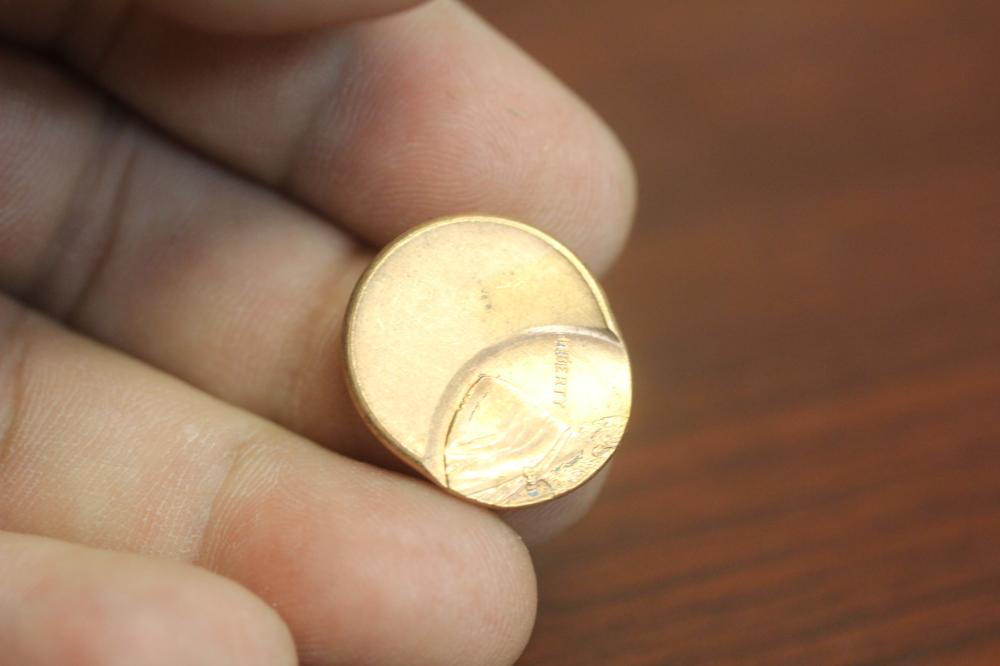 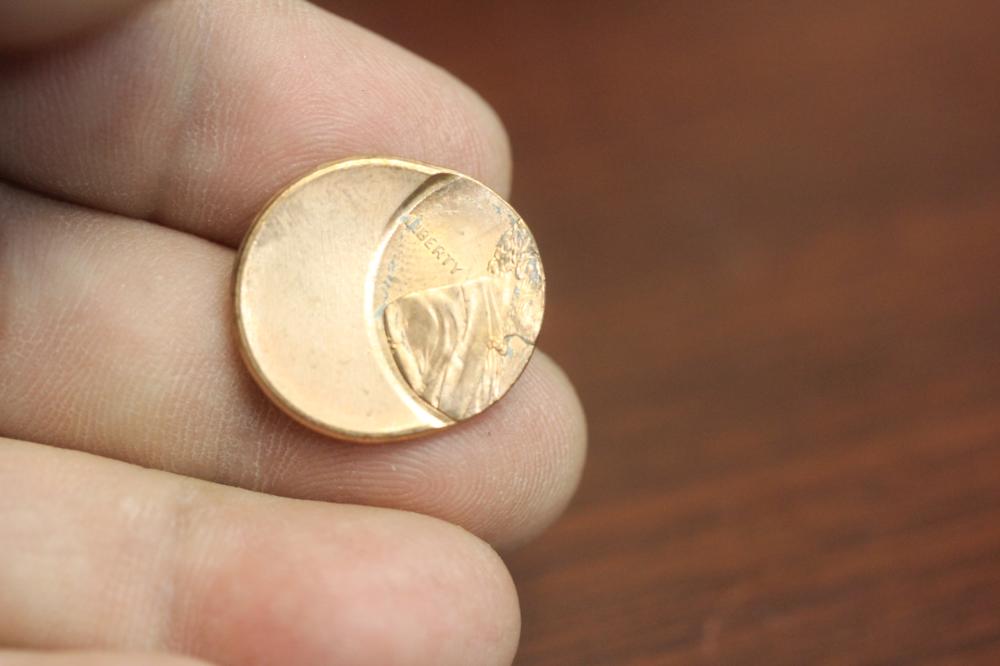 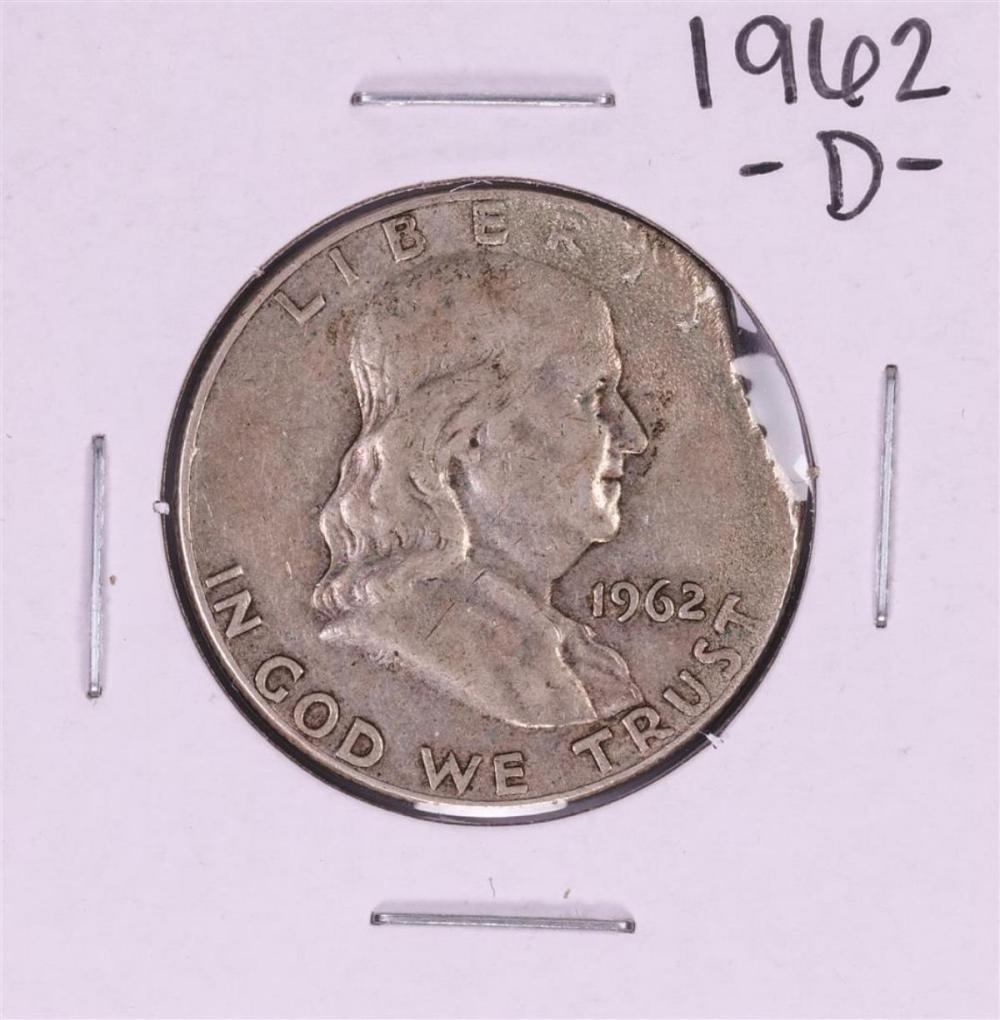 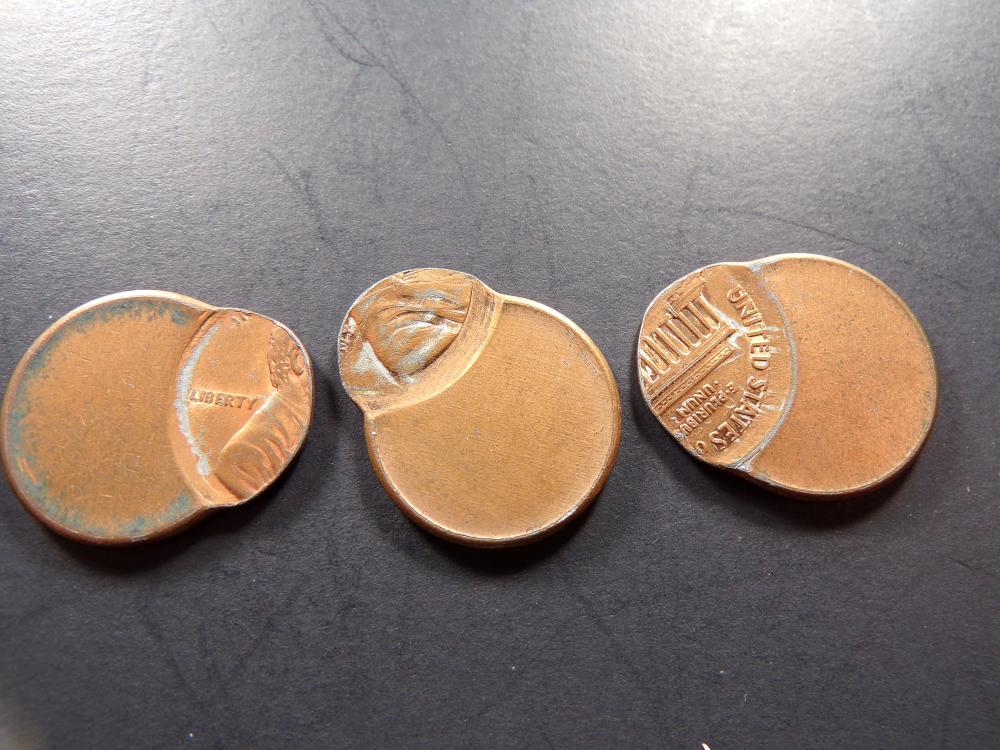 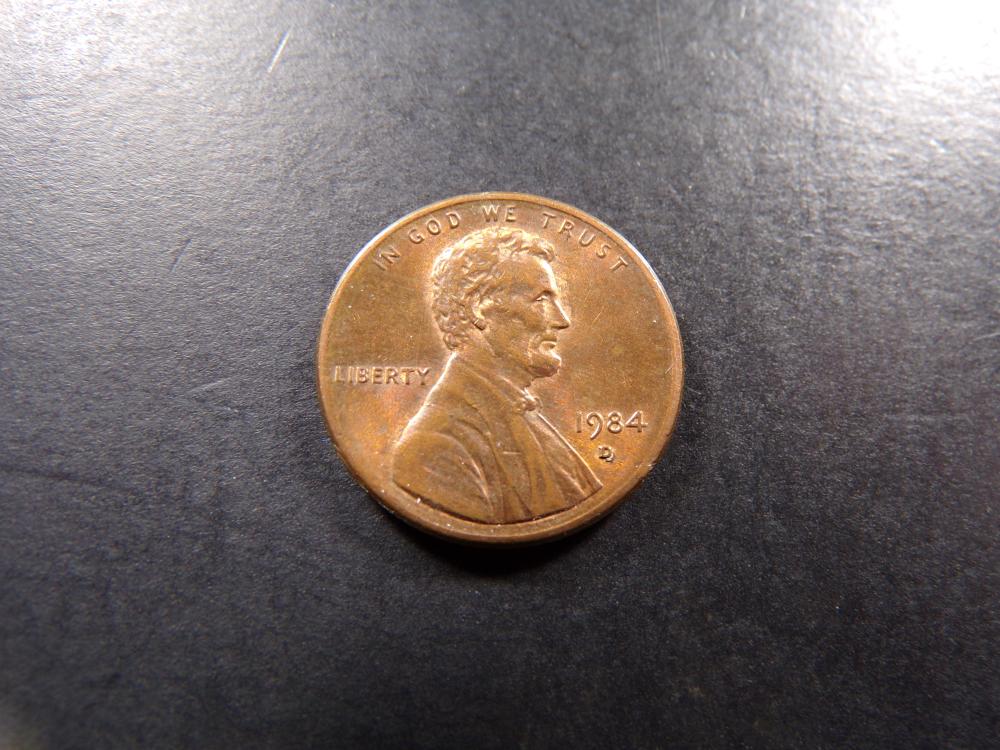 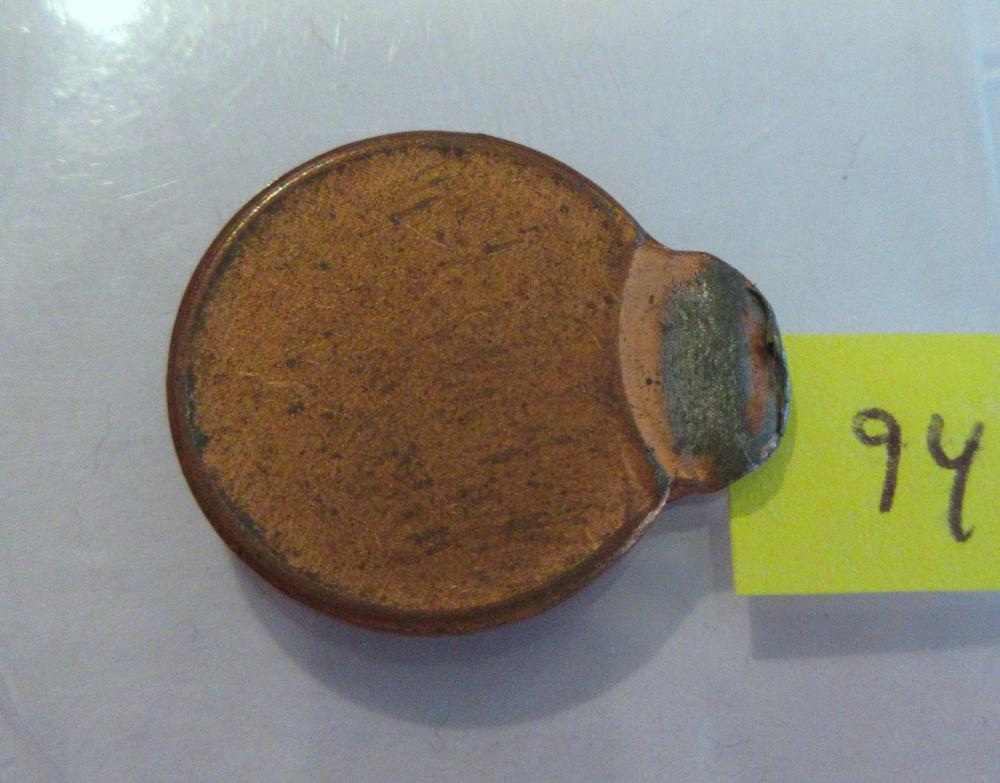 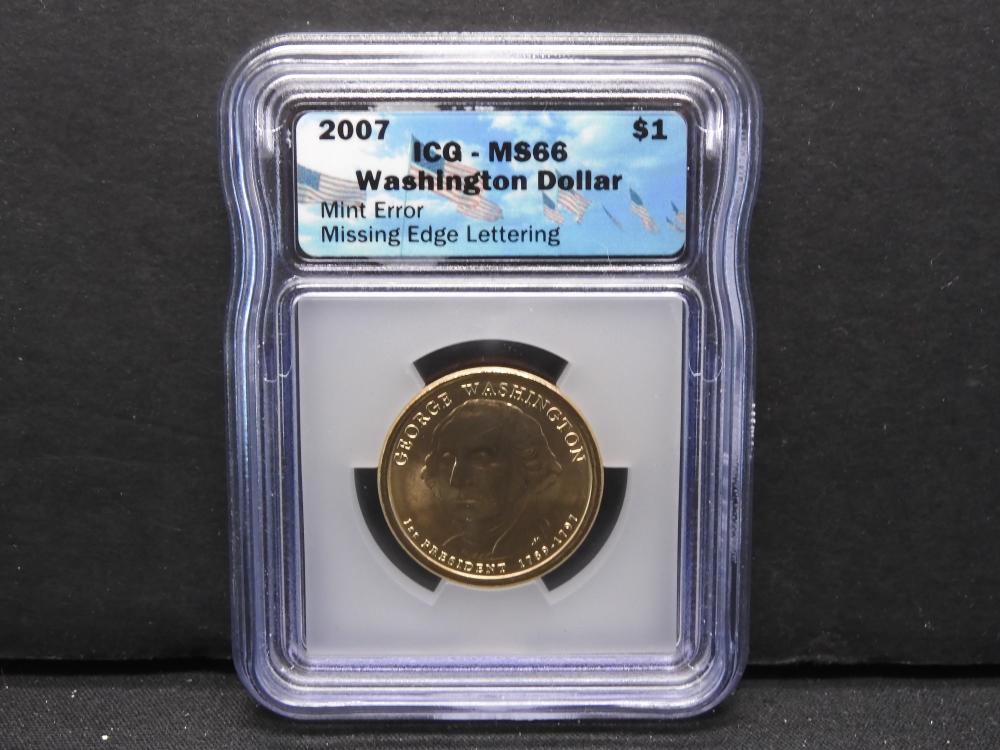 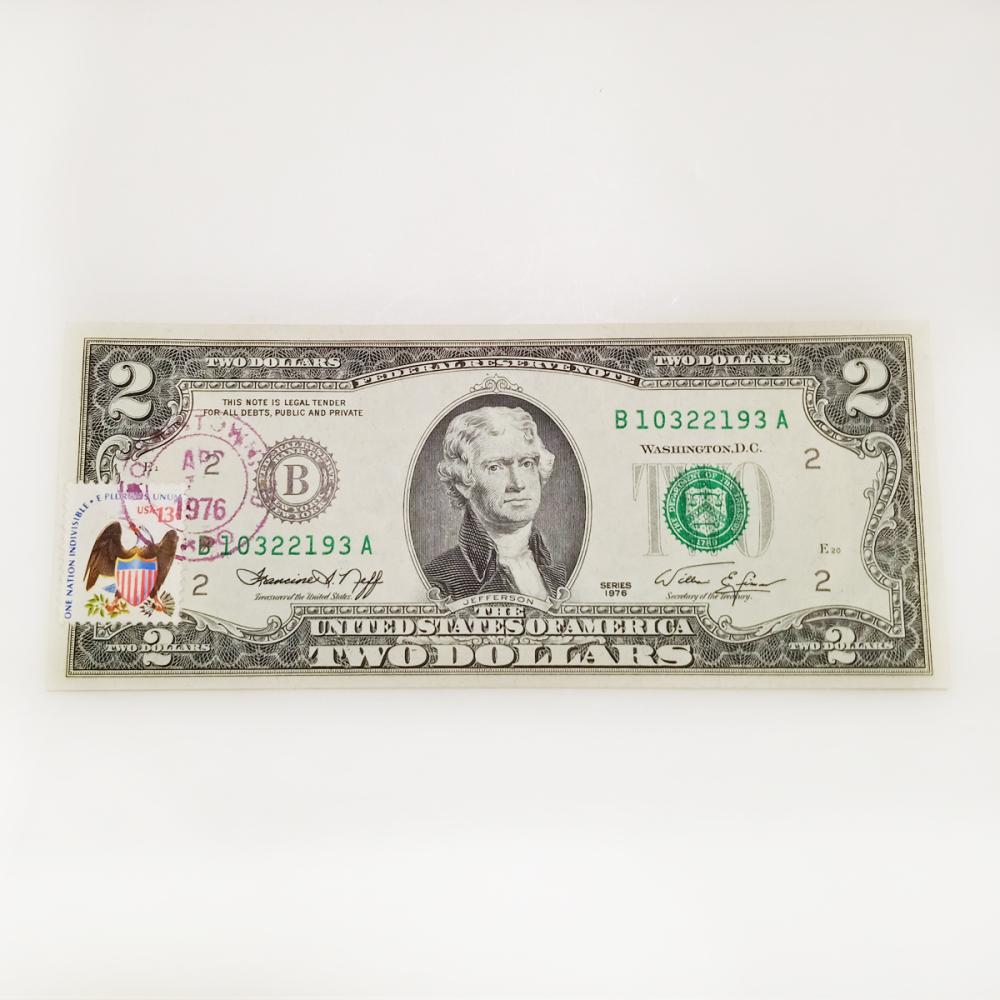 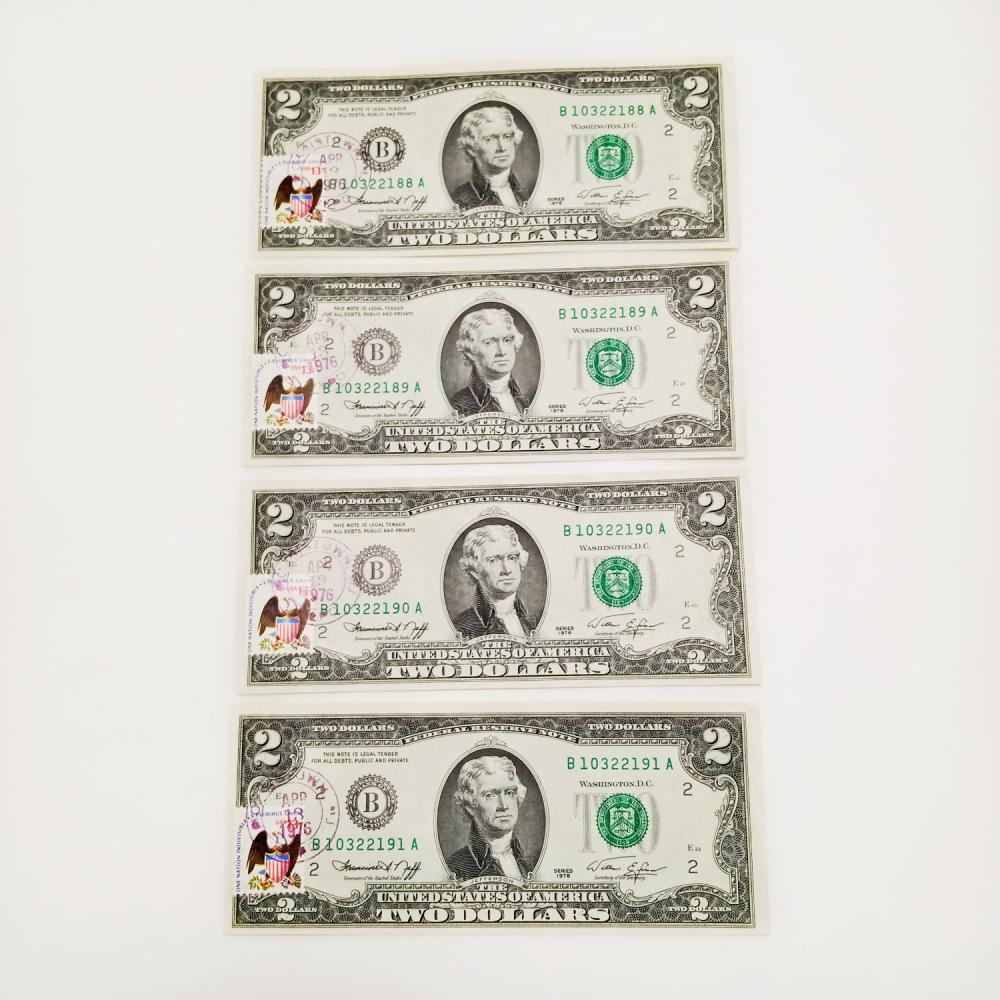 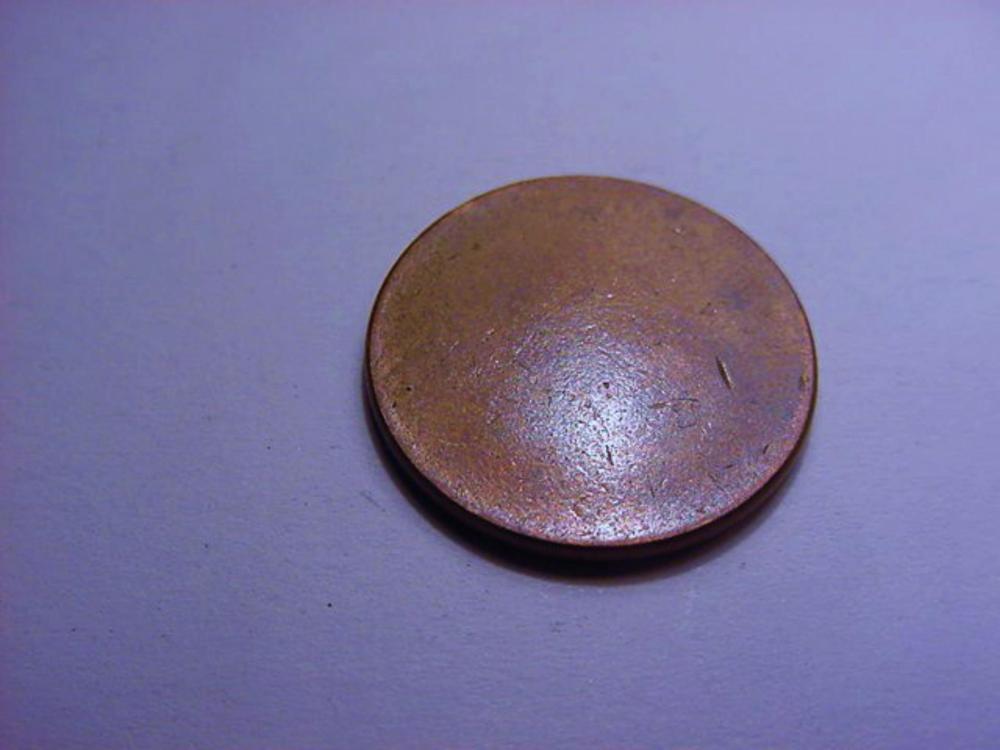