United States gold coinage is divided into a number of denominations. Circulating gold coins have existed in the double eagle, eagle, half eagle, and quarter eagle denominations, corresponding to $20, $10, $5, and $2.50 respectively. Additionally, gold $1 coins were minted beginning in 1849 along with a $3 coin from 1854. Both of these runs were discontinued in 1889.

The various gold eagle denominations were all outlined in the Coinage Act of 1794, with an eagle worth $10 and the others deviating from there. By contrast, the gold $1 coin was never intended to exist. After two subsequent gold rushes in the southeast and in California, however, the government began to look for other ways to use the nation's gold surplus and authorized these additional coins.

Today, most American gold coins are either commemorative or bullion. The American gold eagle, unique from circulating eagles, is an official bullion coin created by a bullion act in 1985. While the eagle as a denomination is worth $10, the eagle as a bullion coin has a face value of $50. Commemorative gold coins are usually issued with a face value of $5. 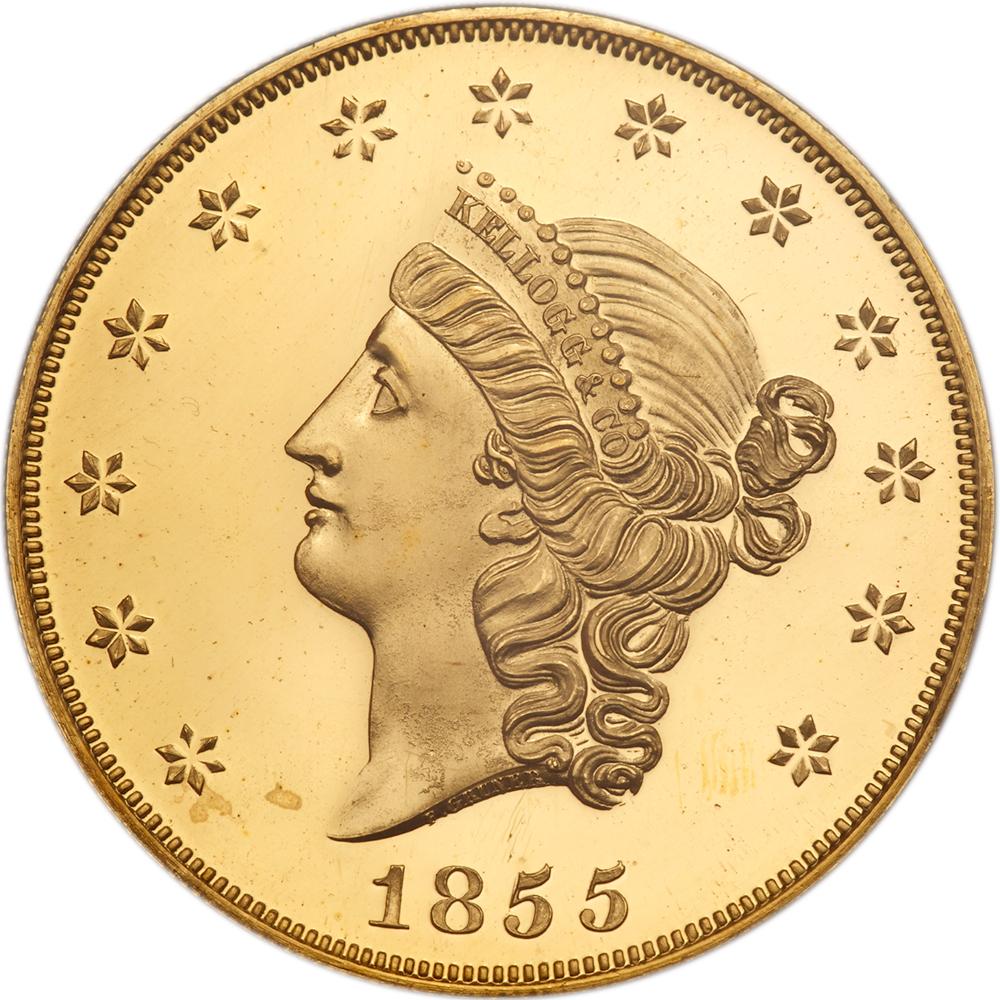 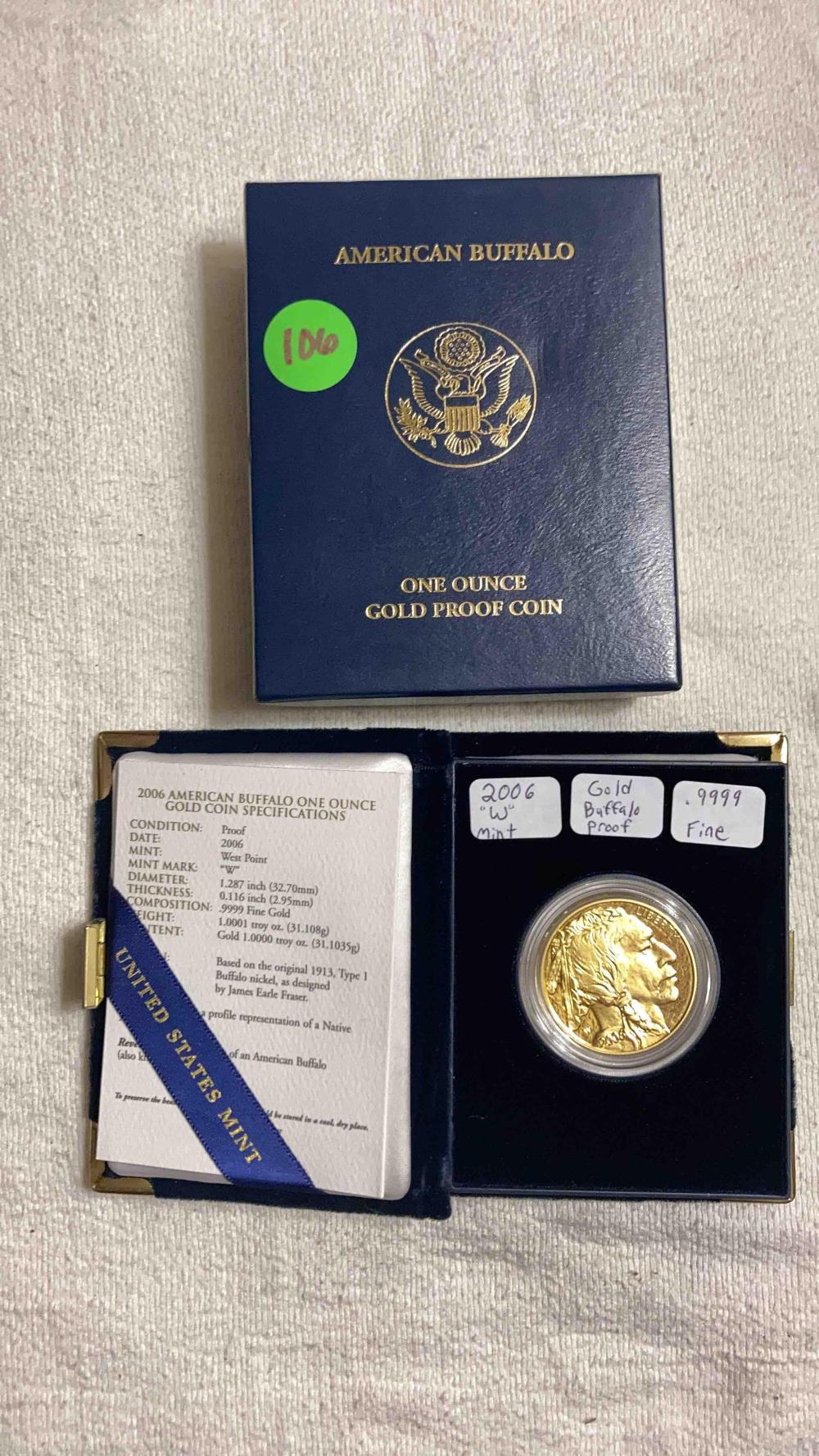 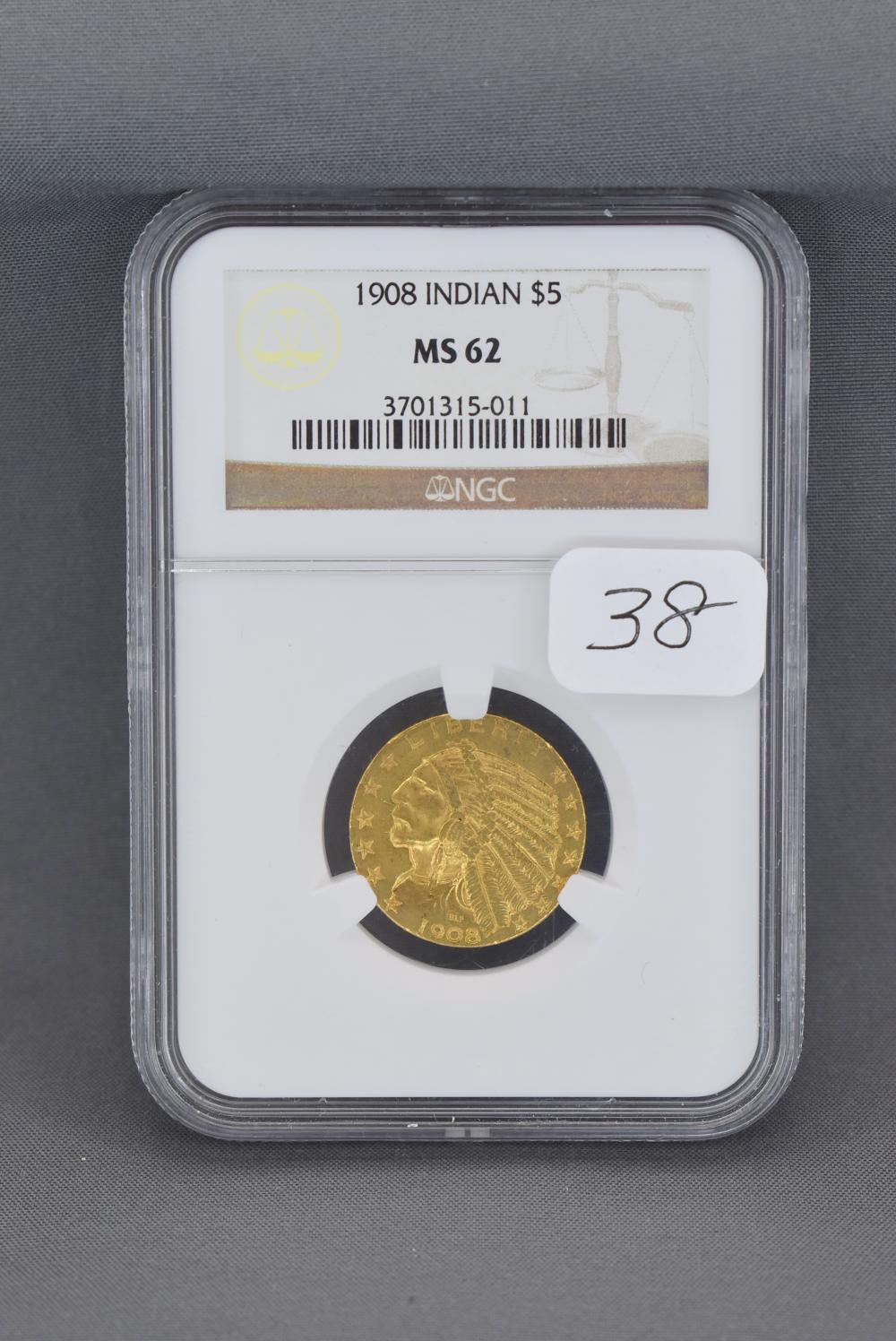 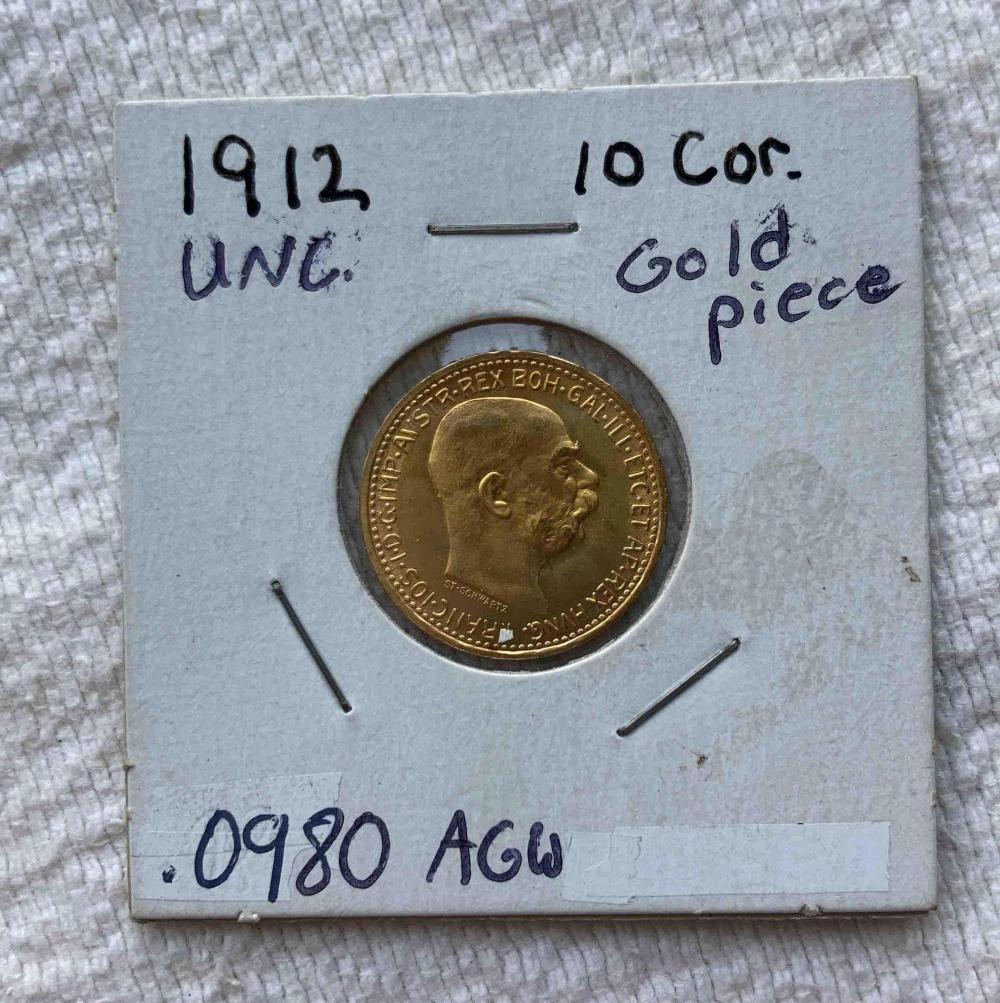 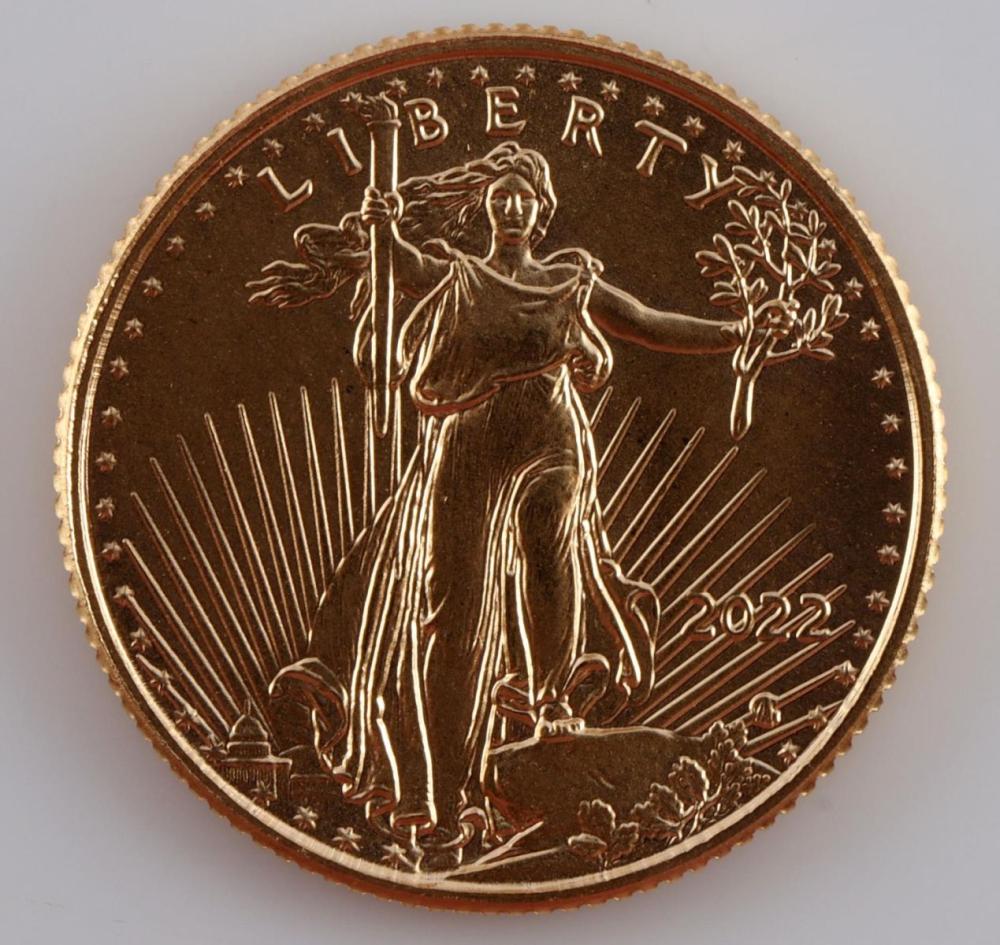 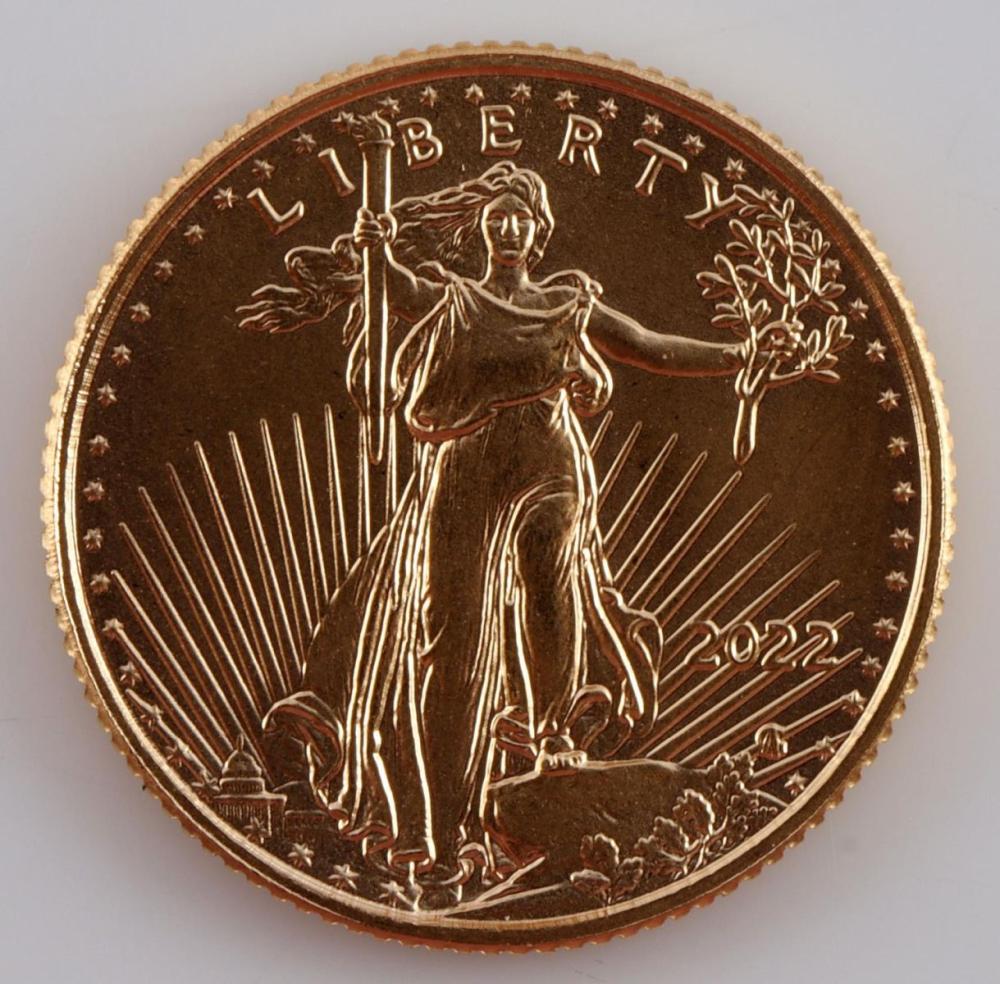 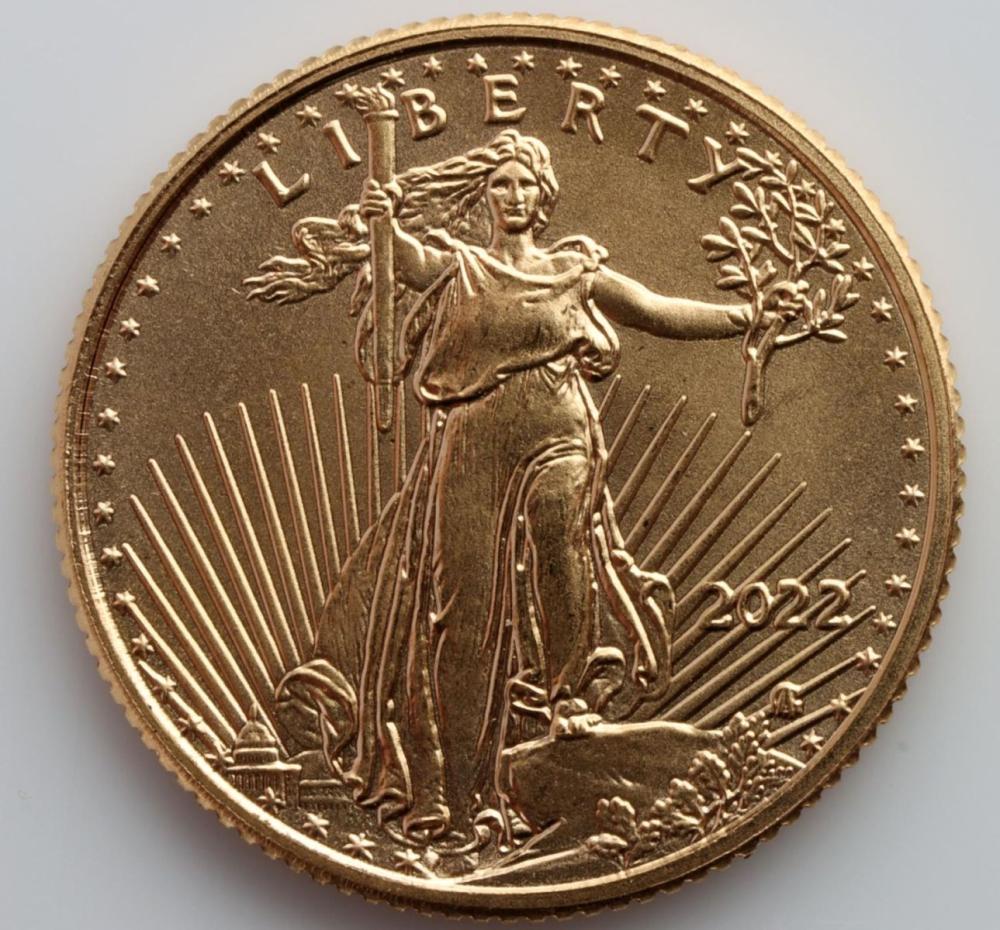 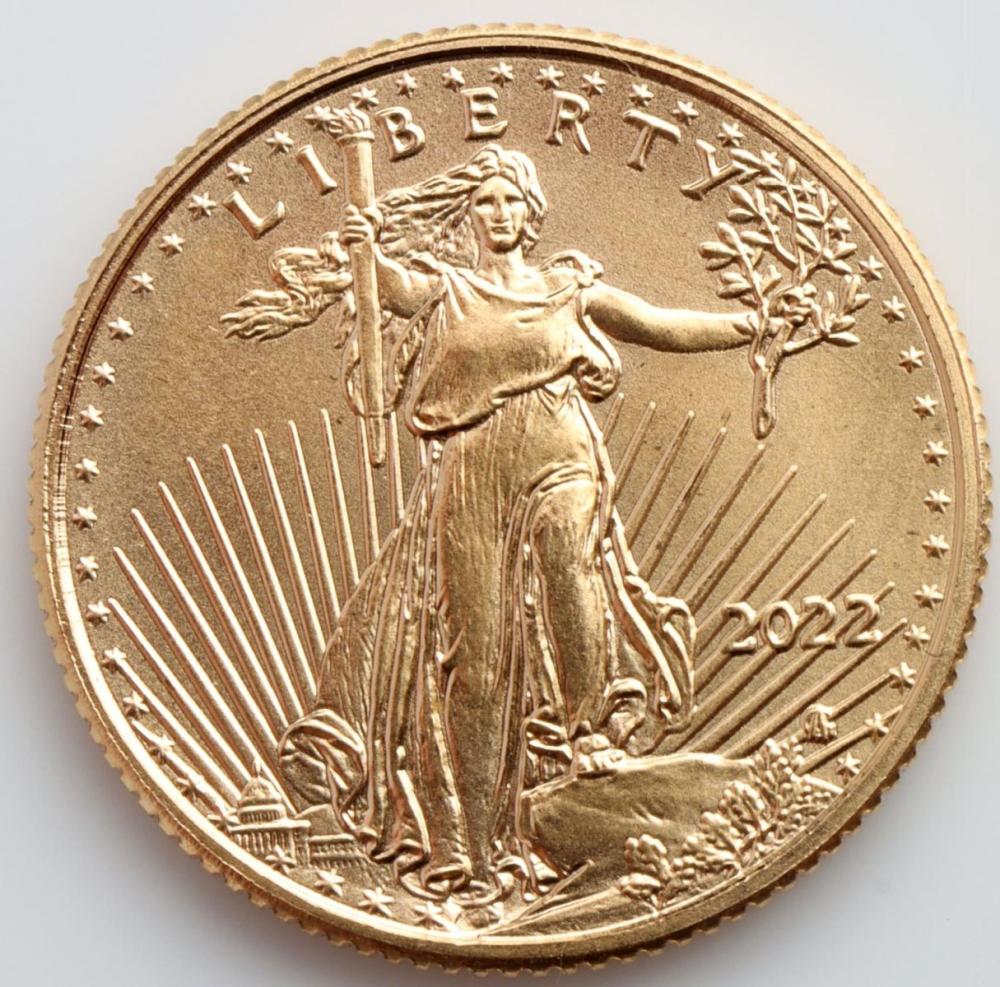 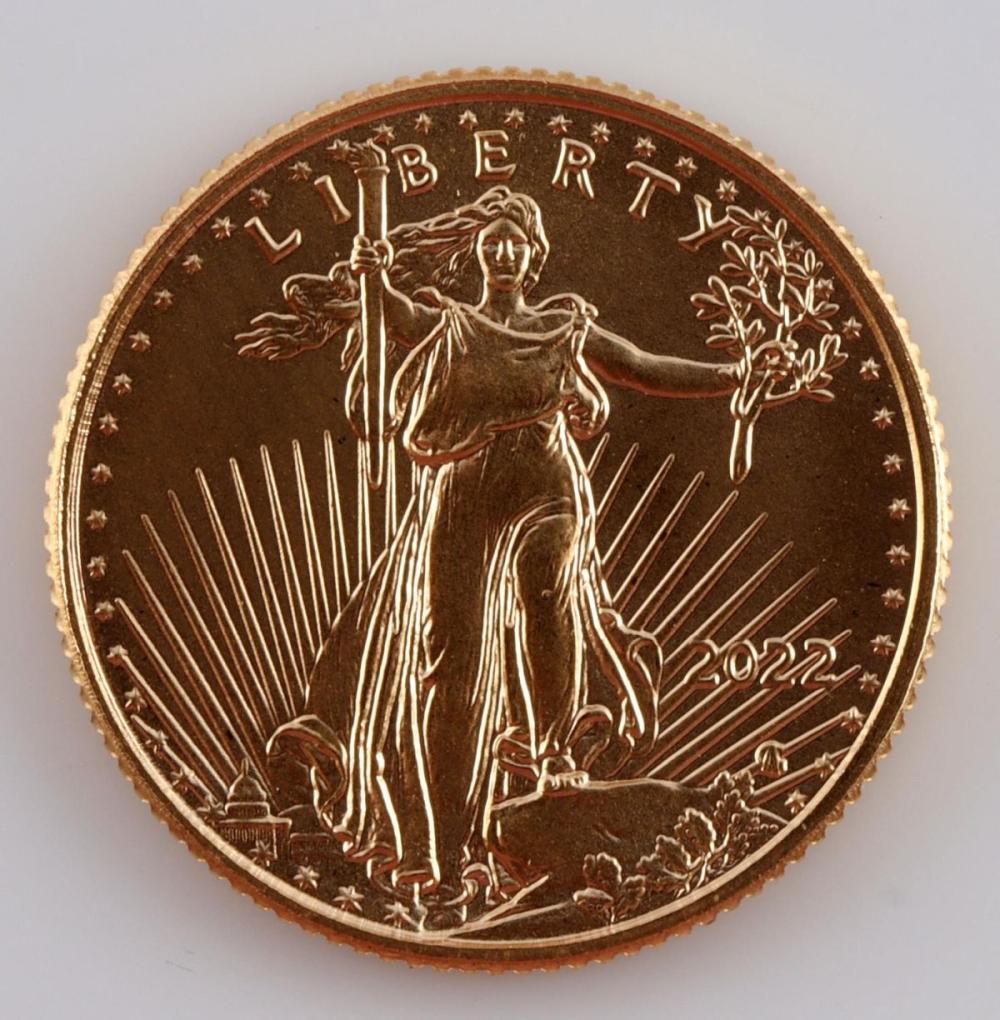 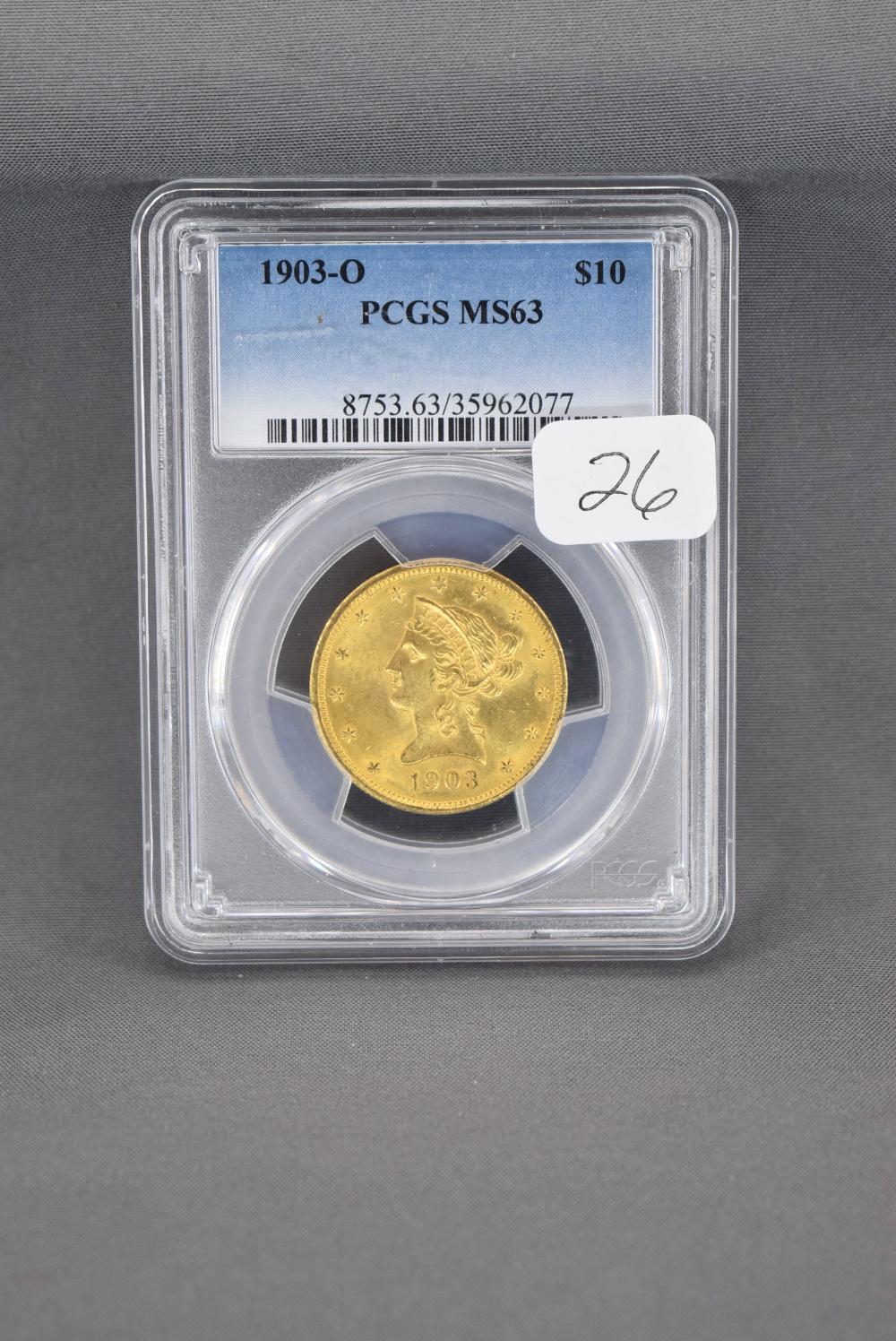 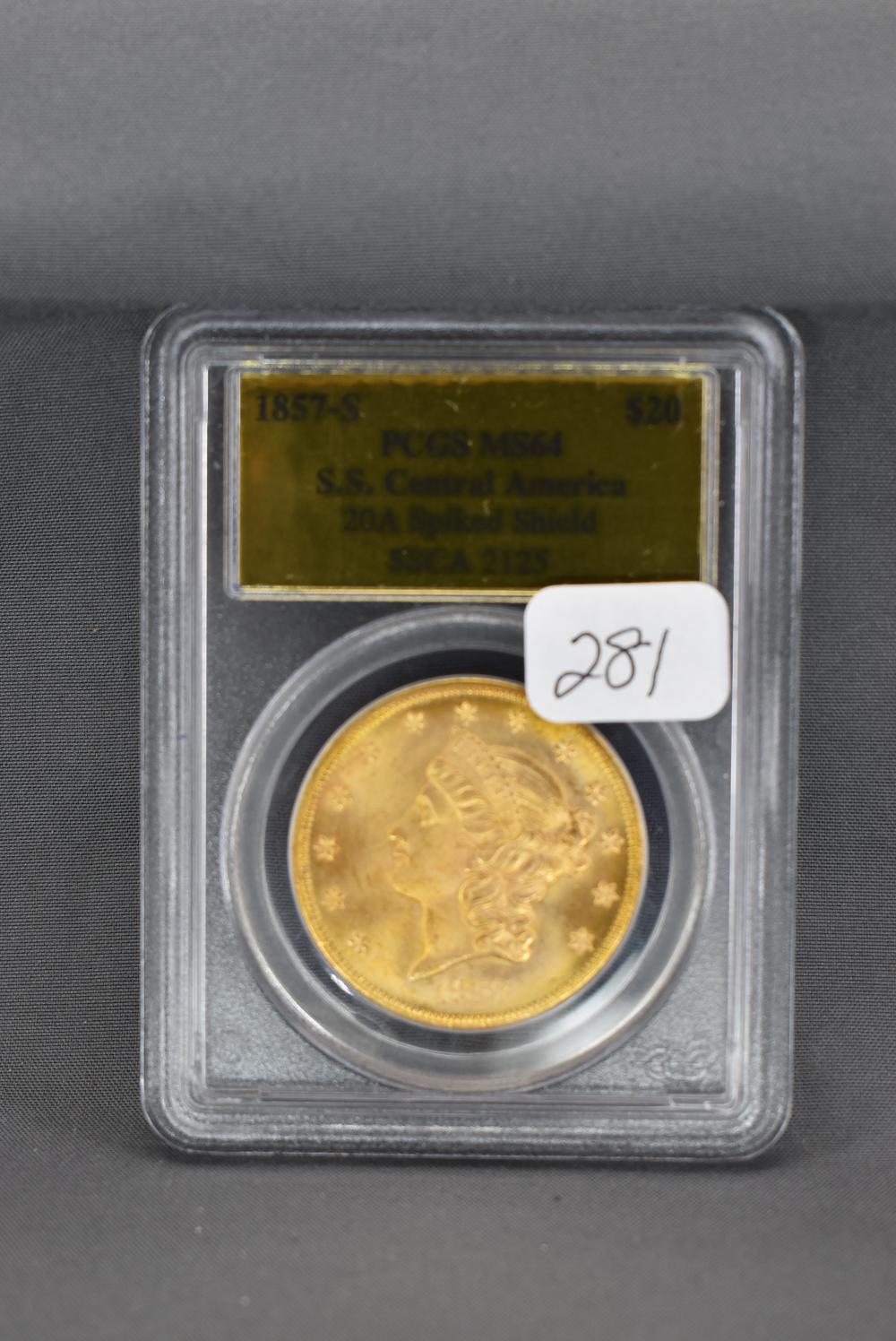 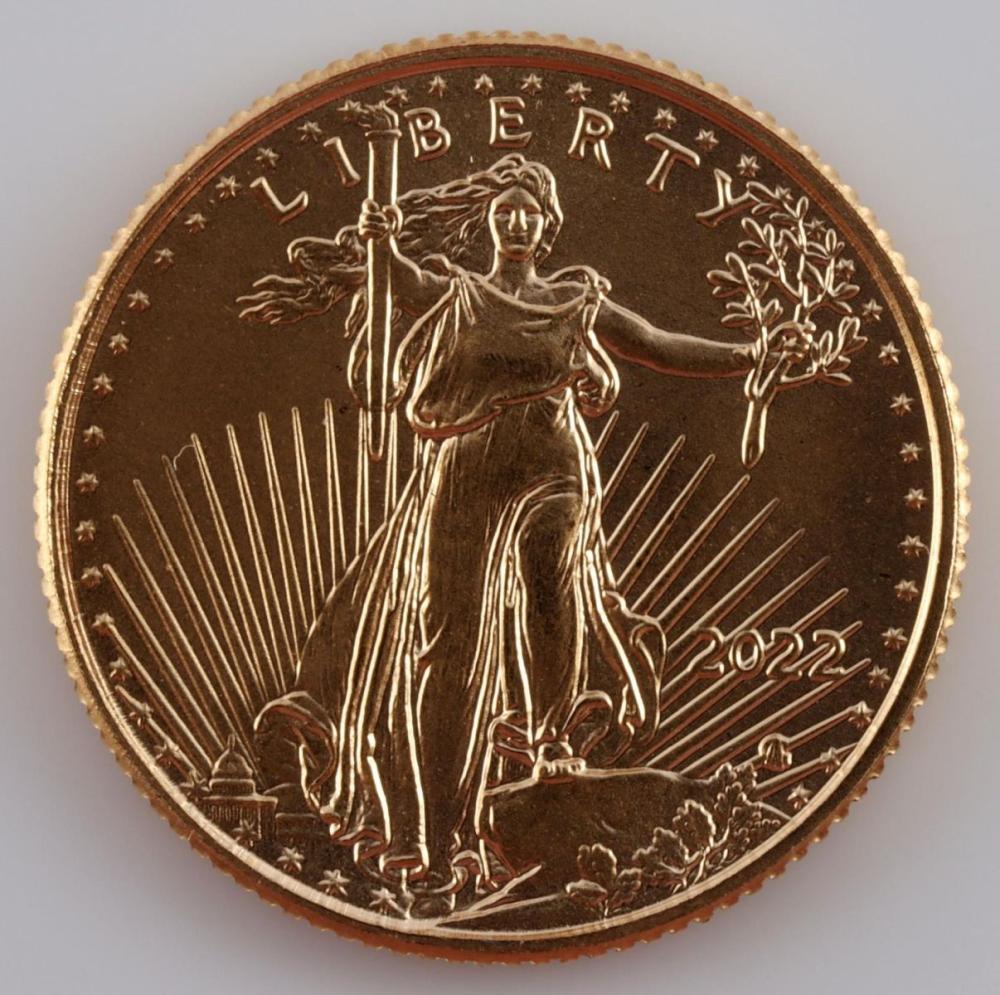 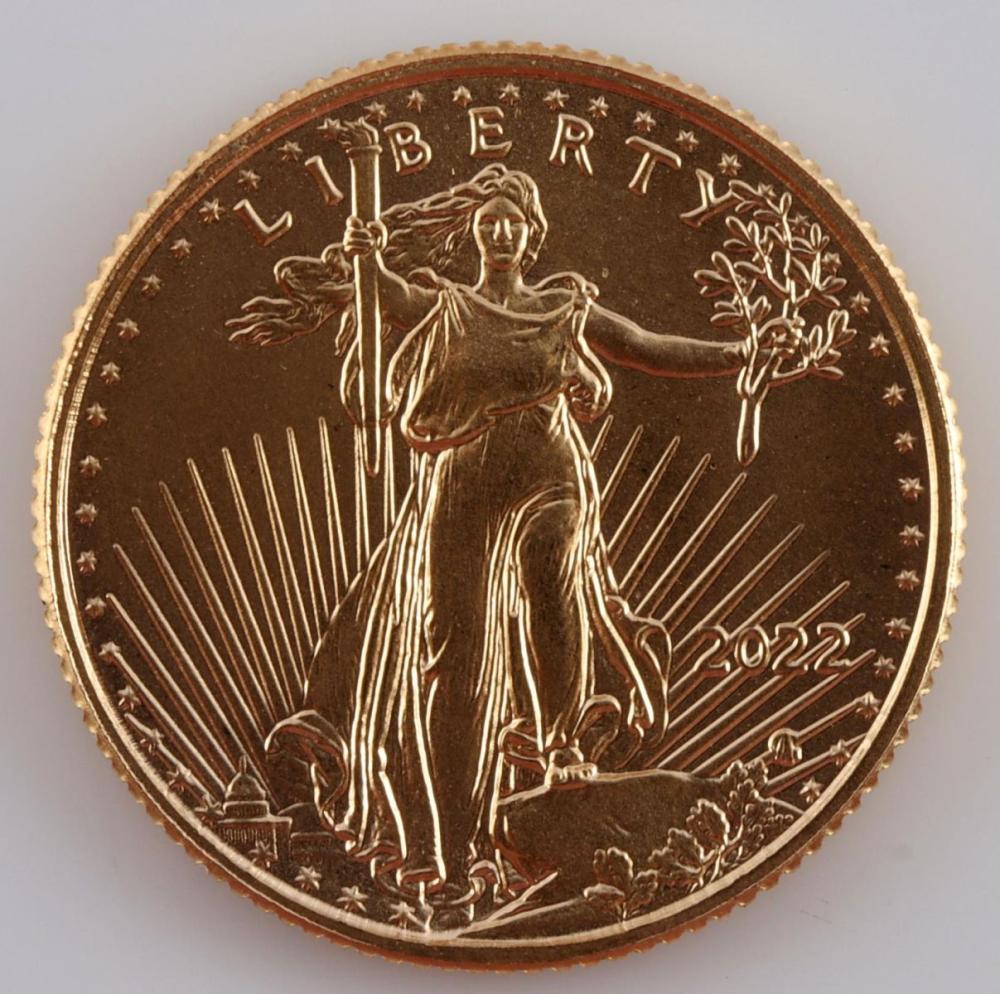 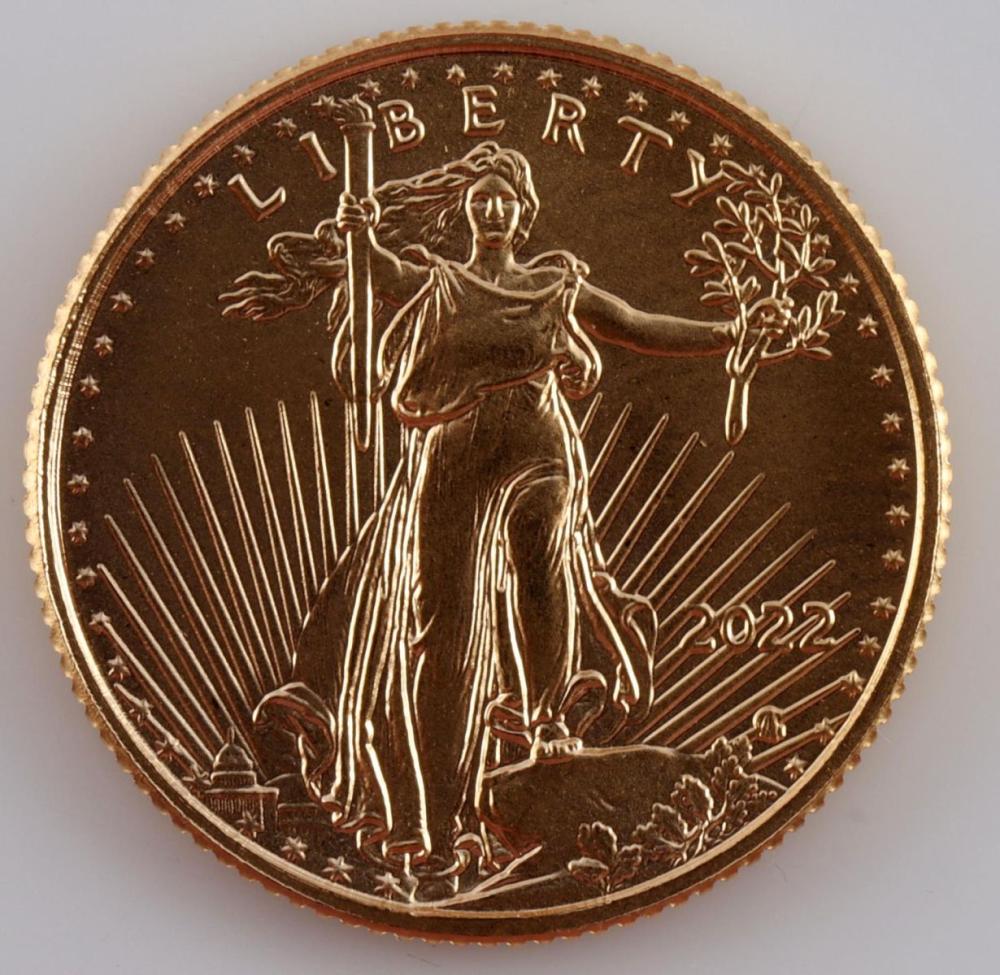 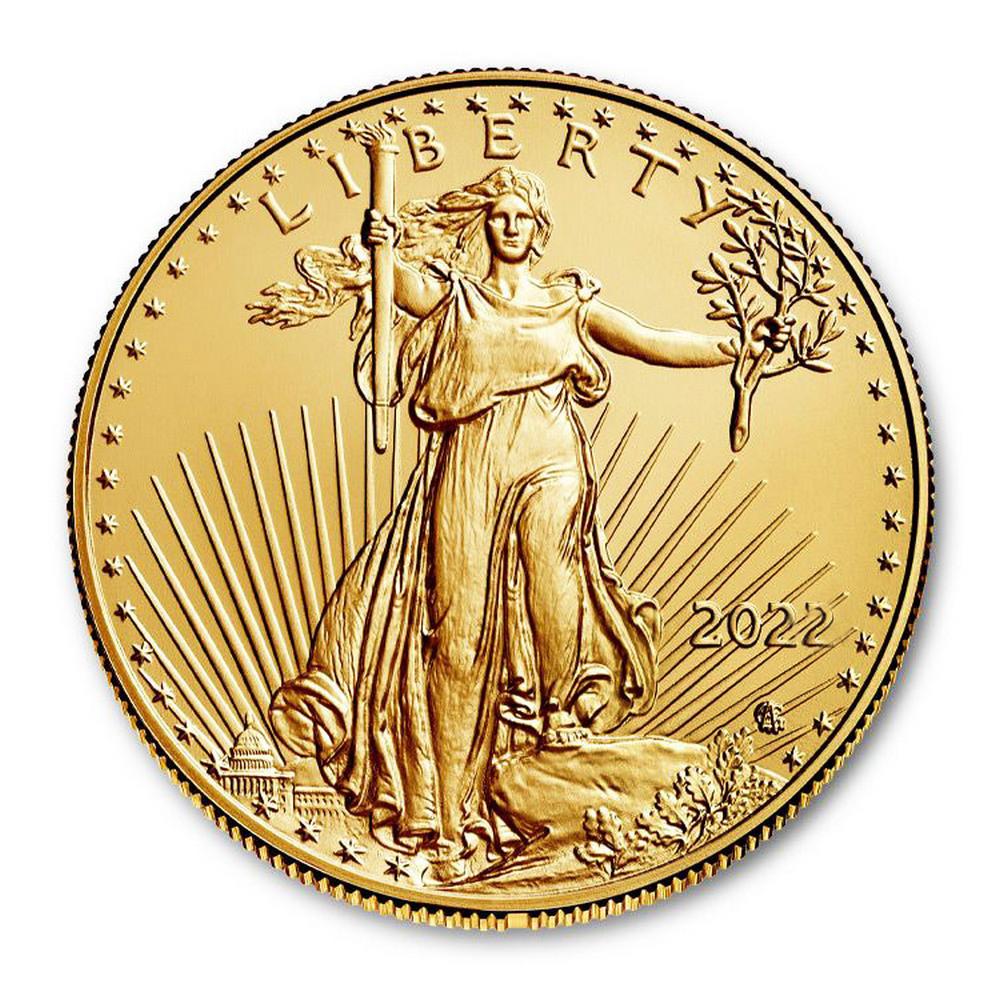 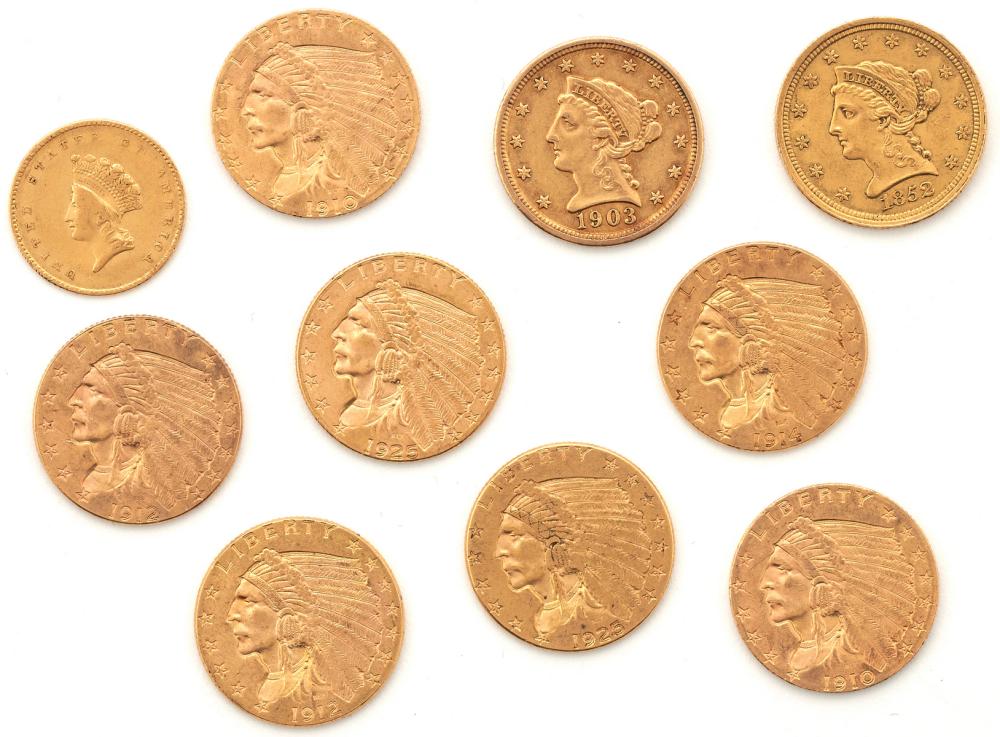 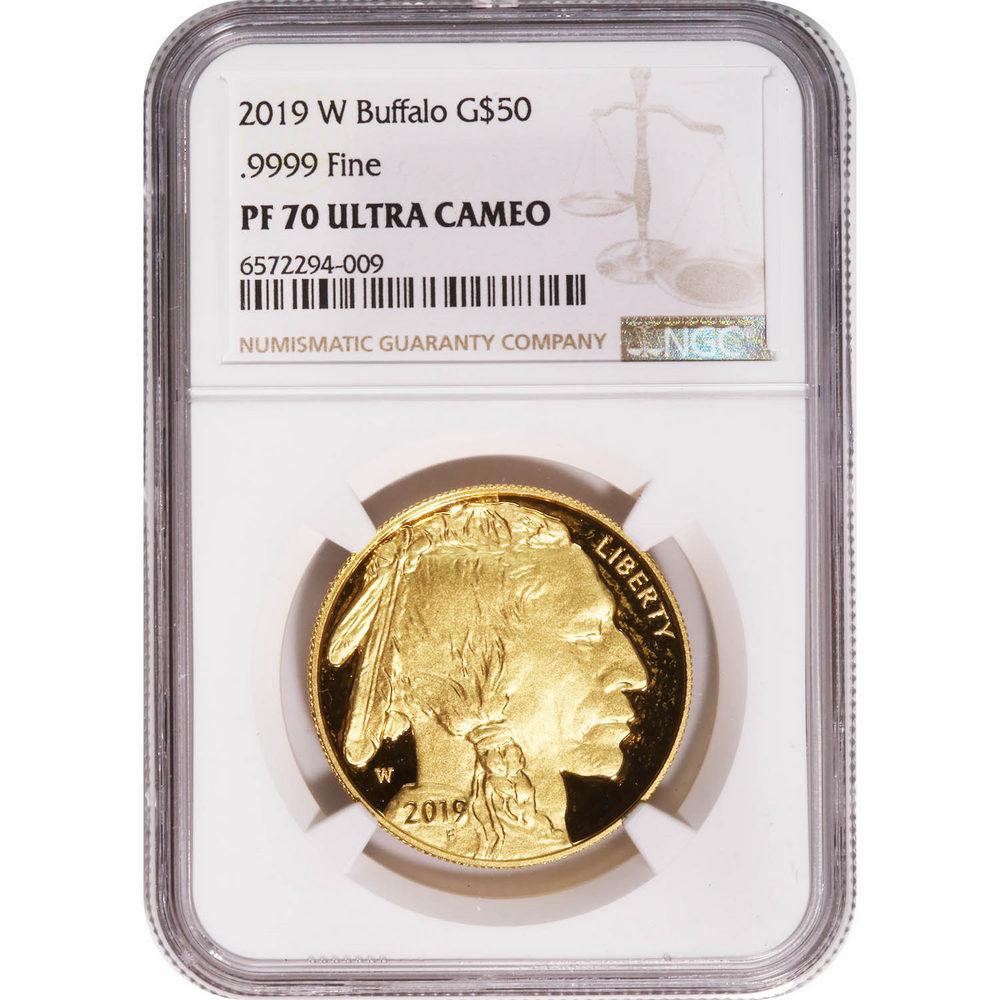 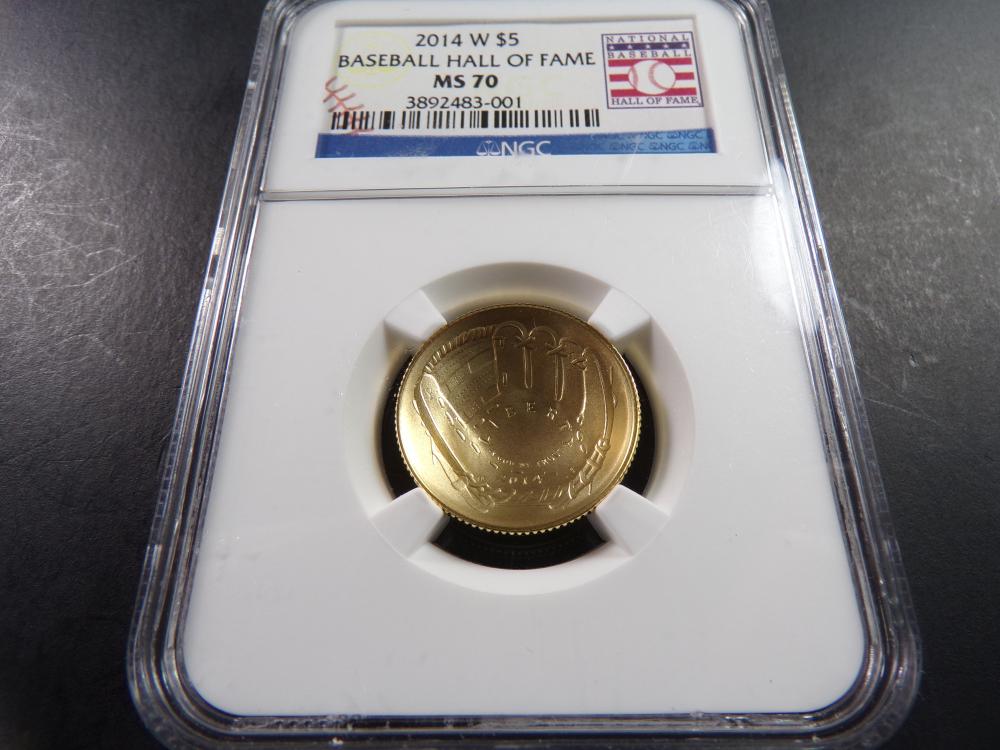 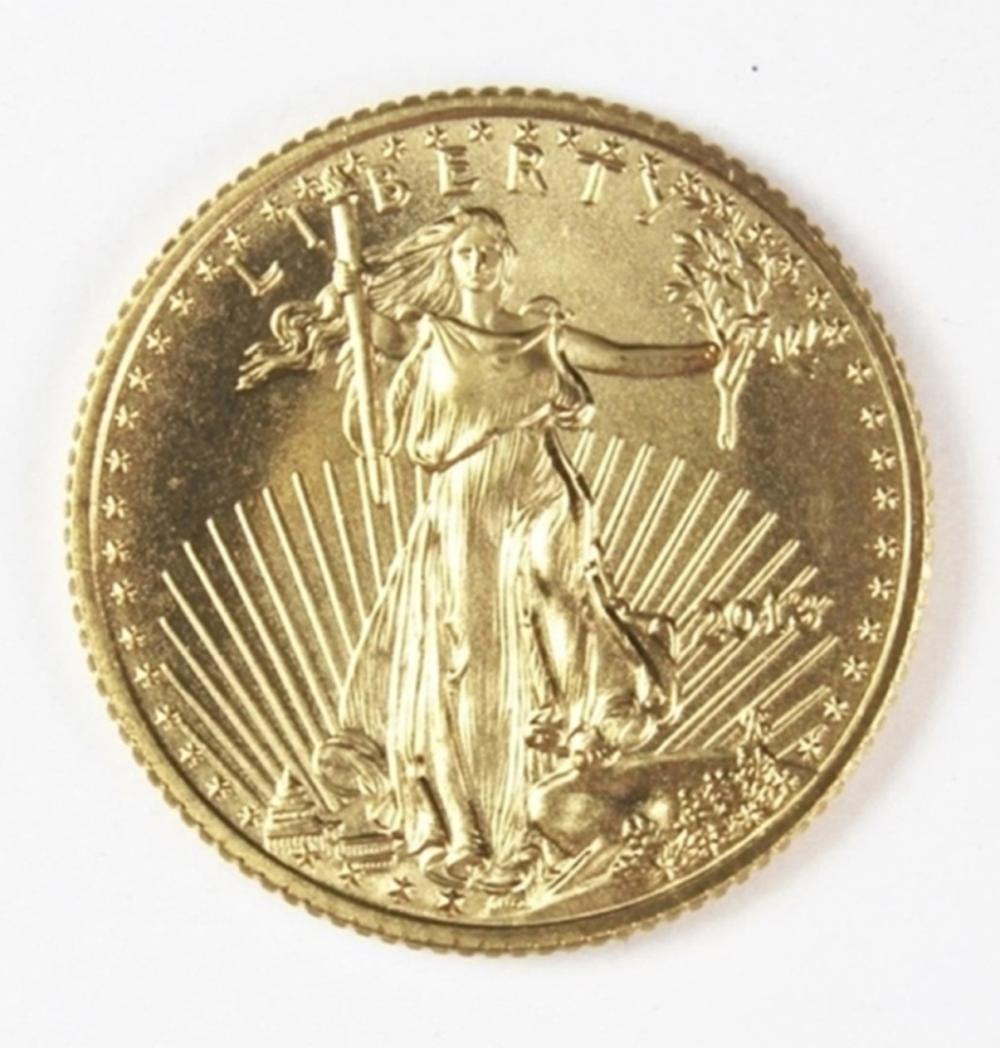 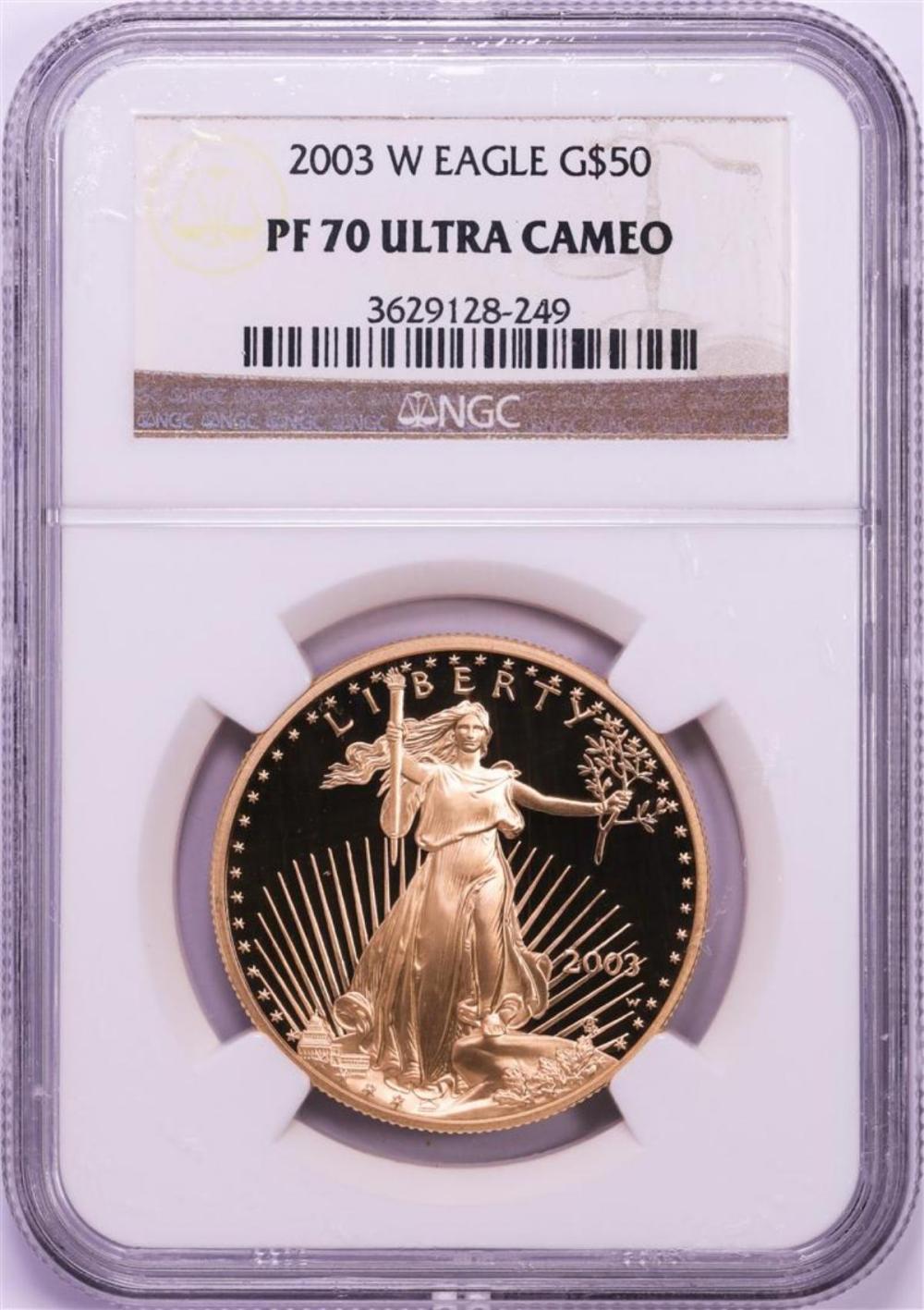 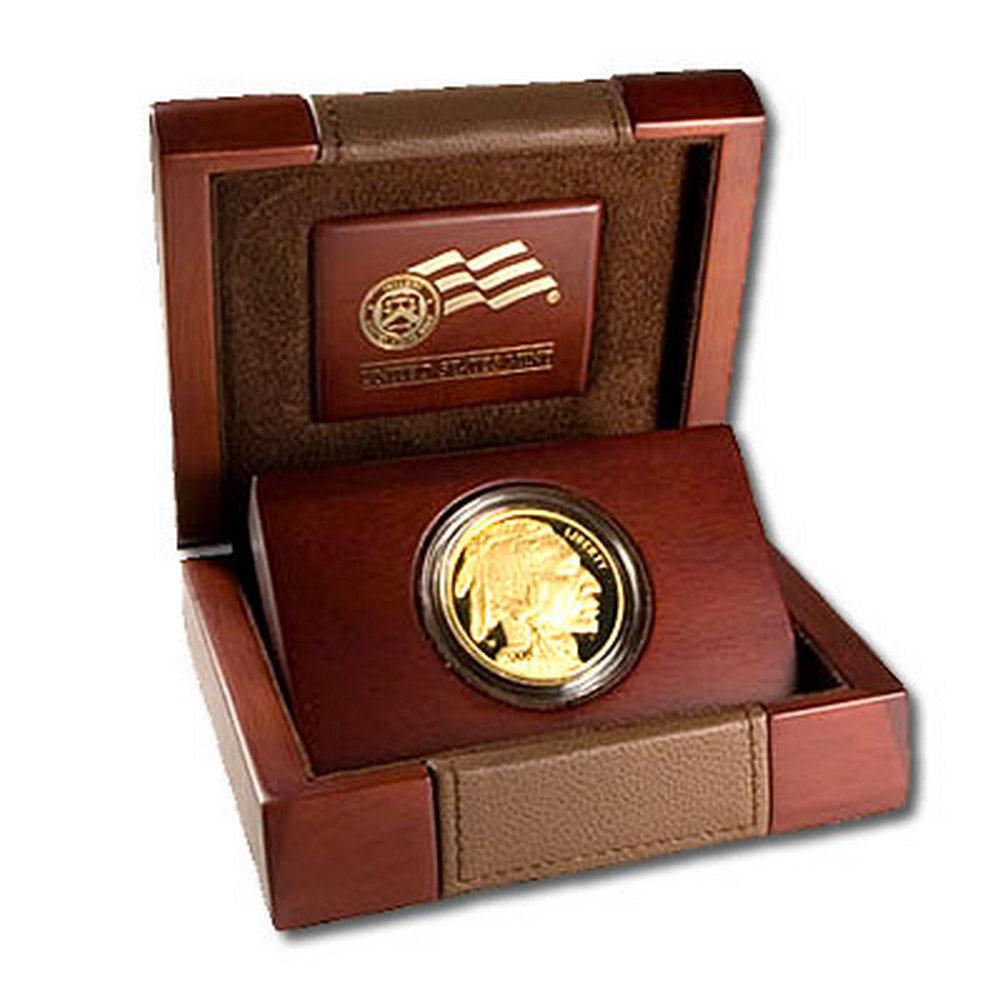 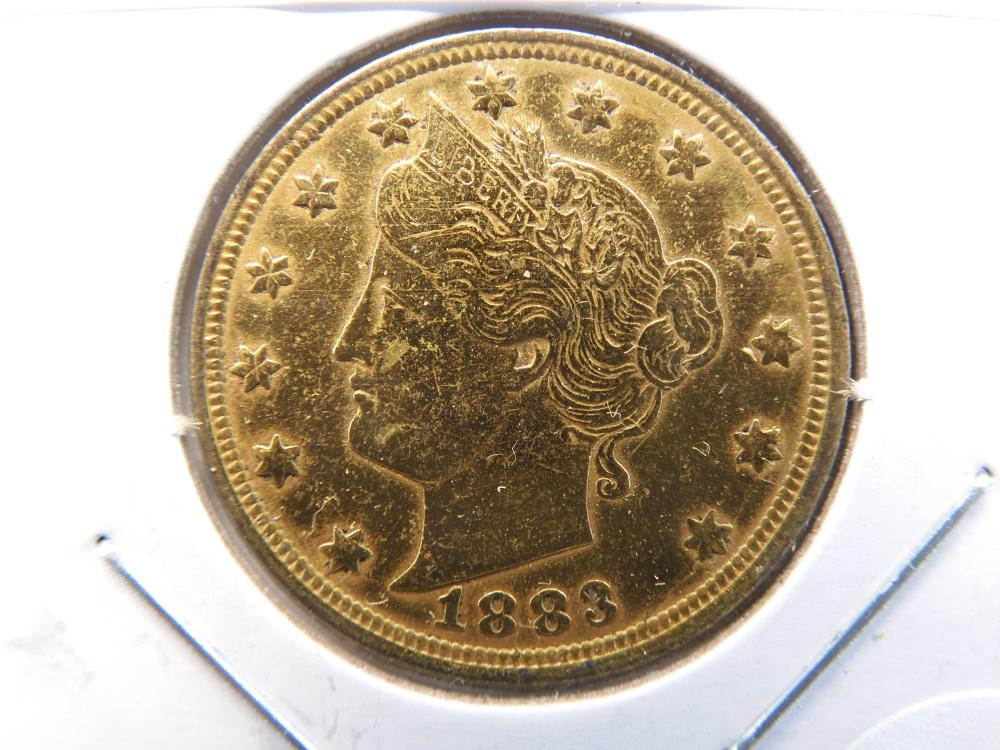 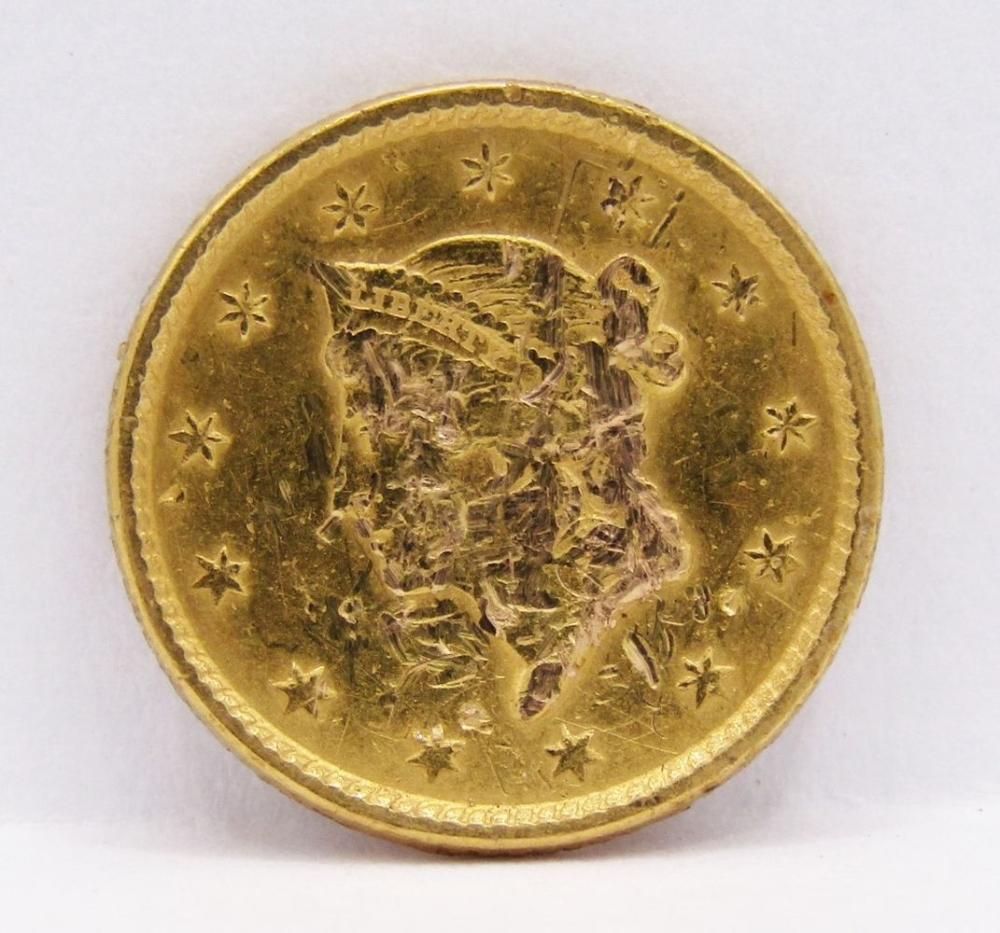