Half dollars are one of the longest running and most consistently minted coins in the United States, losing out to only the half dime for age, and only the penny for consistency. In recent years, demand for half dollars has fallen off significantly. This is mostly due to the historical popularity of the coin in casinos and other gambling arenas, which now operate largely without coins. The last circulation issue half dollar was minted in 2001 with more recent dates created for collector interest. Despite this, the coin is not discontinued. Large reserve supplies exist, and once these supplies run low, the half dollar will once again be struck for circulation.

Over its lifespan, the half dollar has had eight different designs. The flowing hair design was the shortest lived of these and was only issued in 1794 and 1795. In 2016, the currently-running Kennedy series tied the seated Liberty series for longest-running half dollar. The Kennedy half dollar replaced the short-lived Benjamin Franklin half dollar after just 15 years, largely due to the popularity of President Kennedy and the nation's reaction to his assassination.

The half dollar denomination's history includes one of the rarest and most interesting stories in American coinage: the 1838-O capped bust half dollar. The Philadelphia Mint created dies to ship to the newly established New Orleans Mint and created 10 sample coins to prove that the dies worked. By the time the dies reached New Orleans, however, they were on the verge of failing due to rust. The New Orleans Mint could only produce 10 half dollars before the dies completely failed. Eight of the Philadelphia samples have survived to the present day, but only one New Orleans-minted 1838-O half dollar exists today. 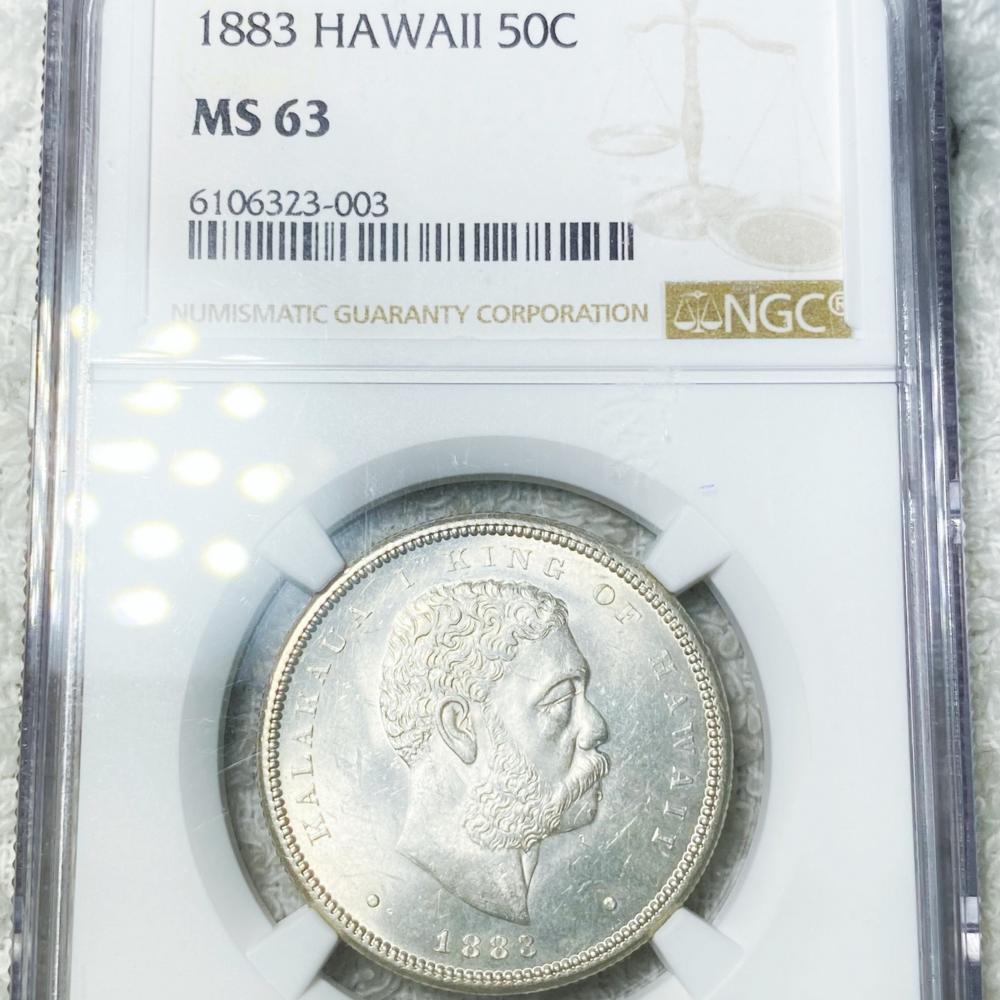 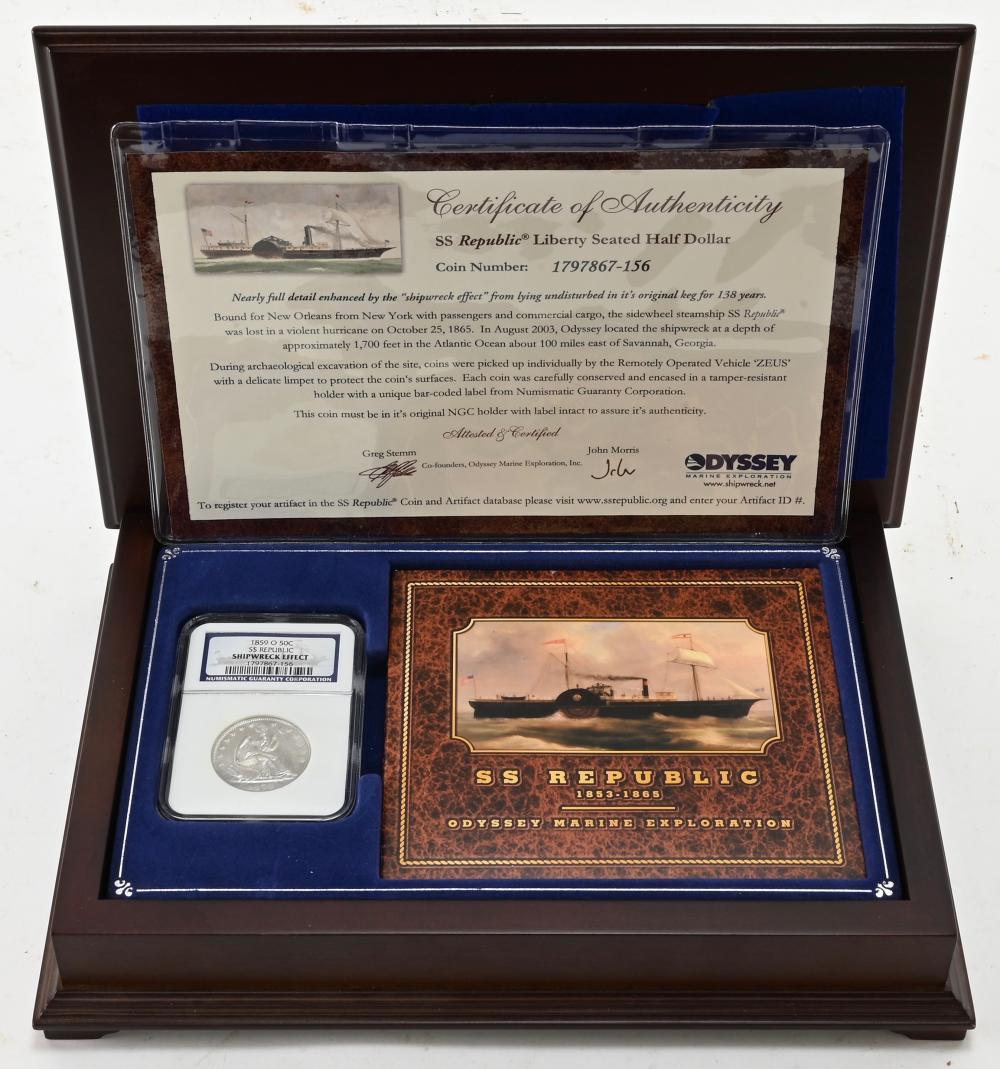 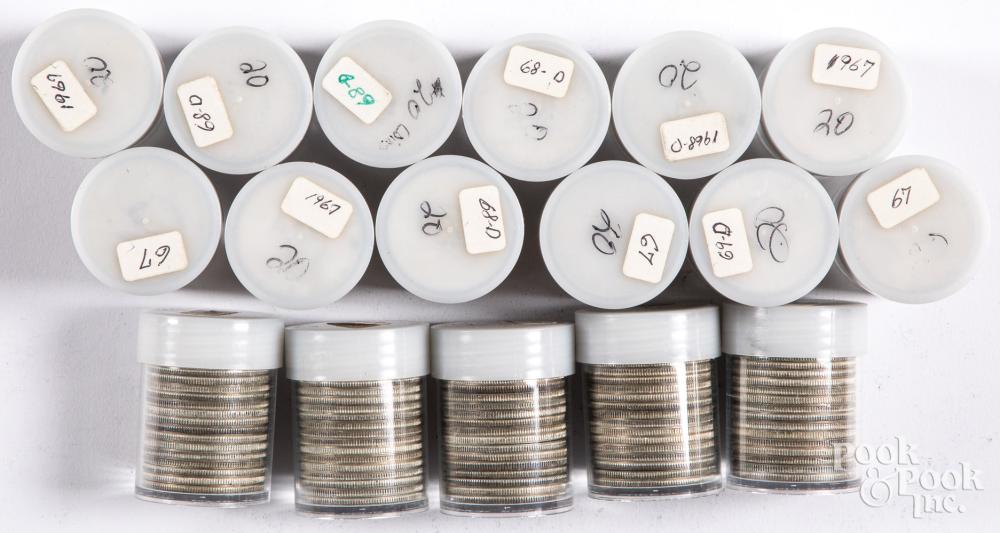 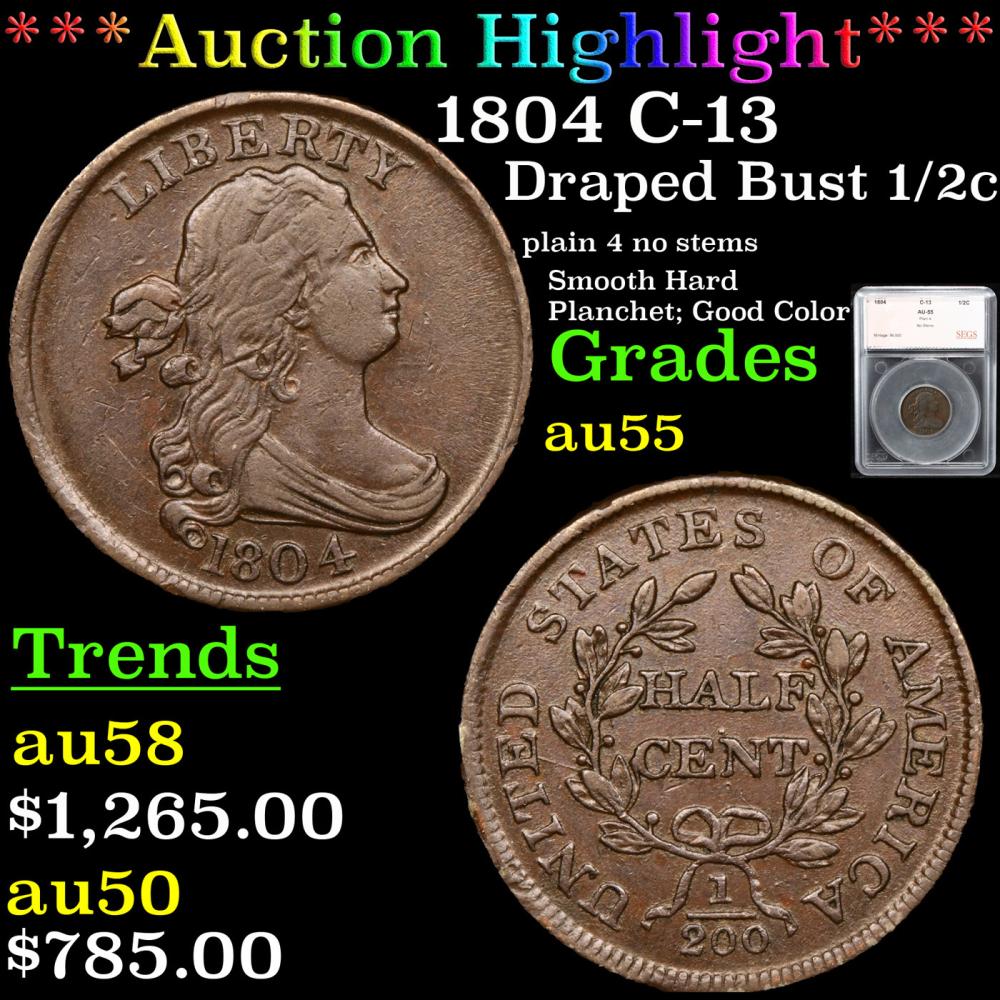 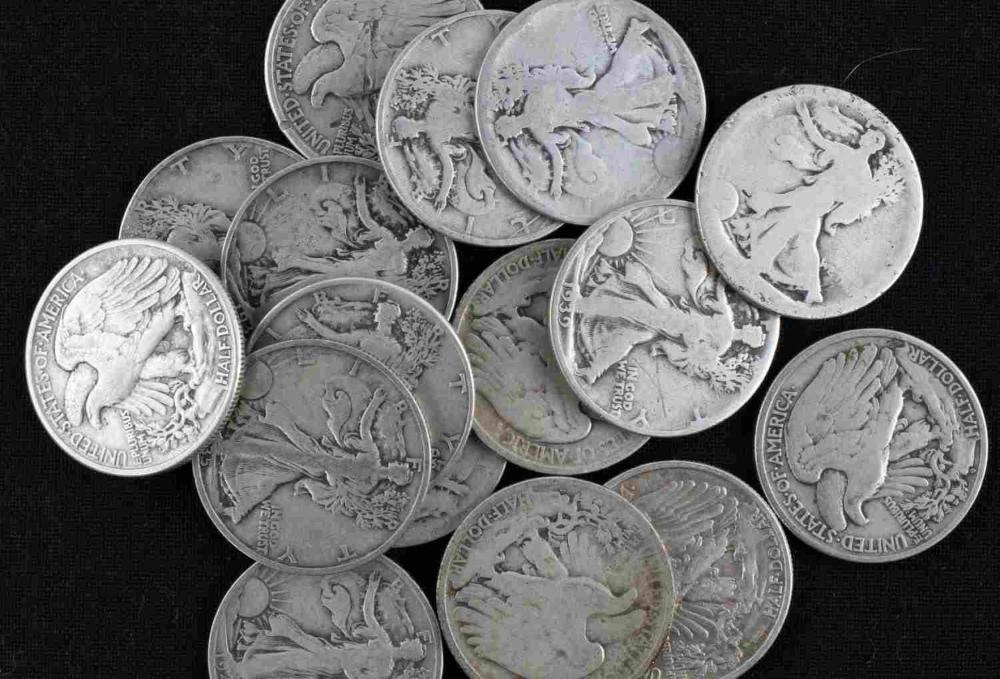 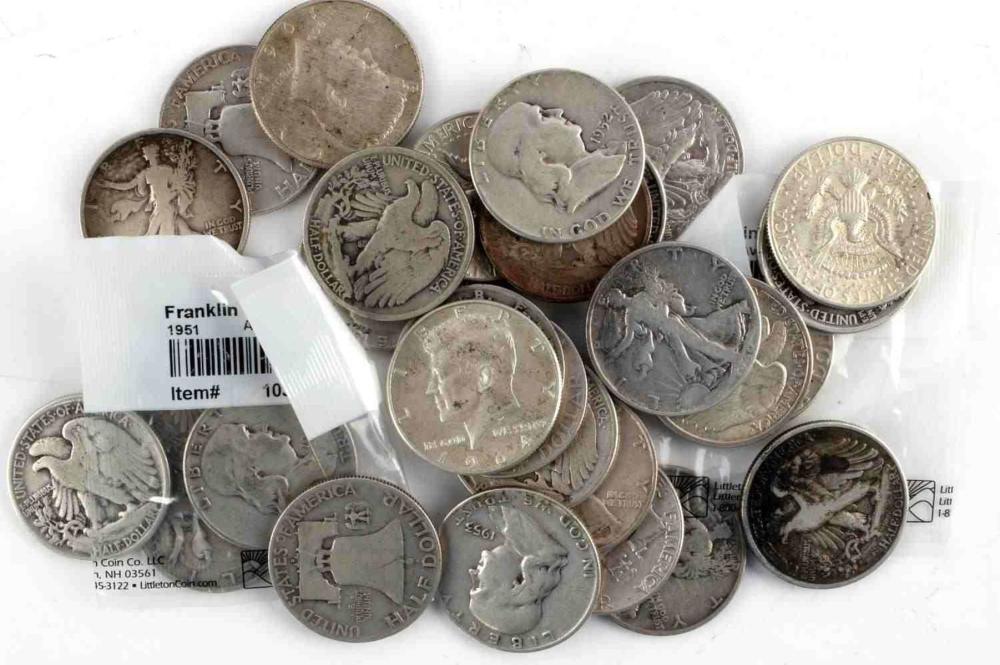 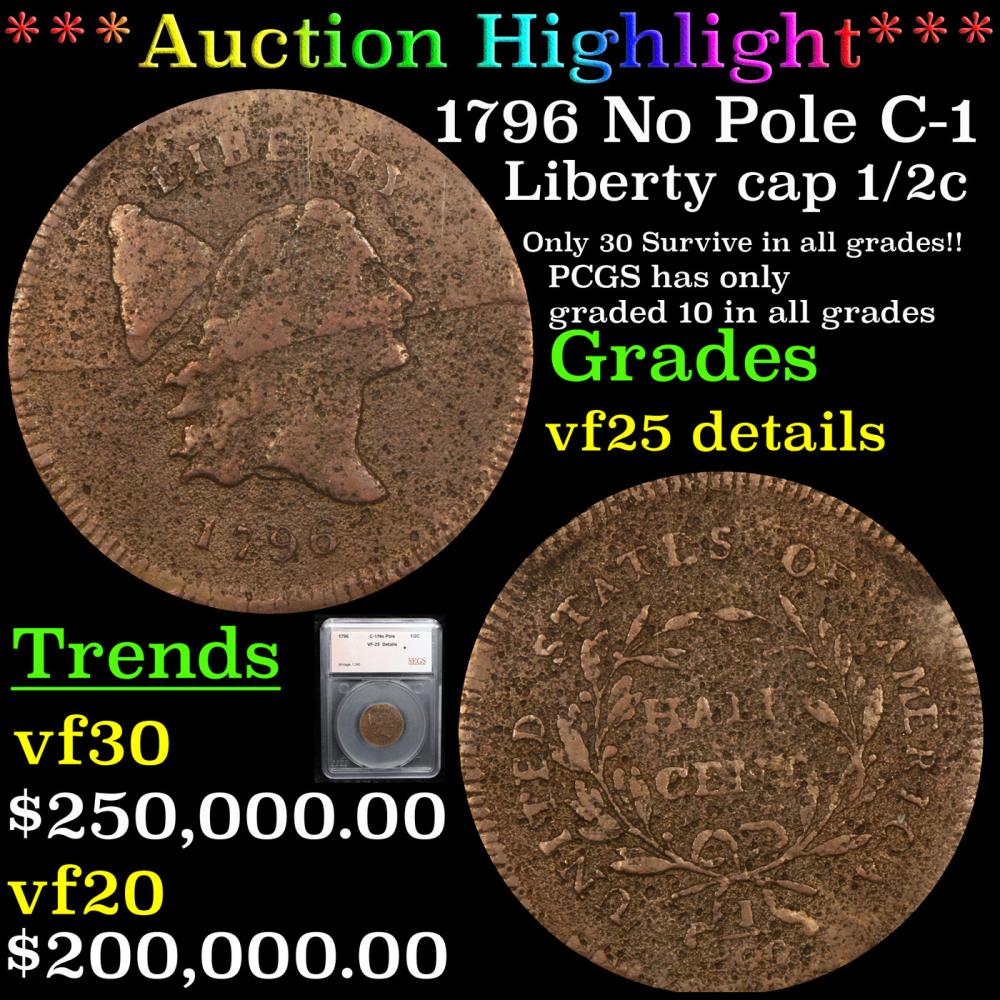 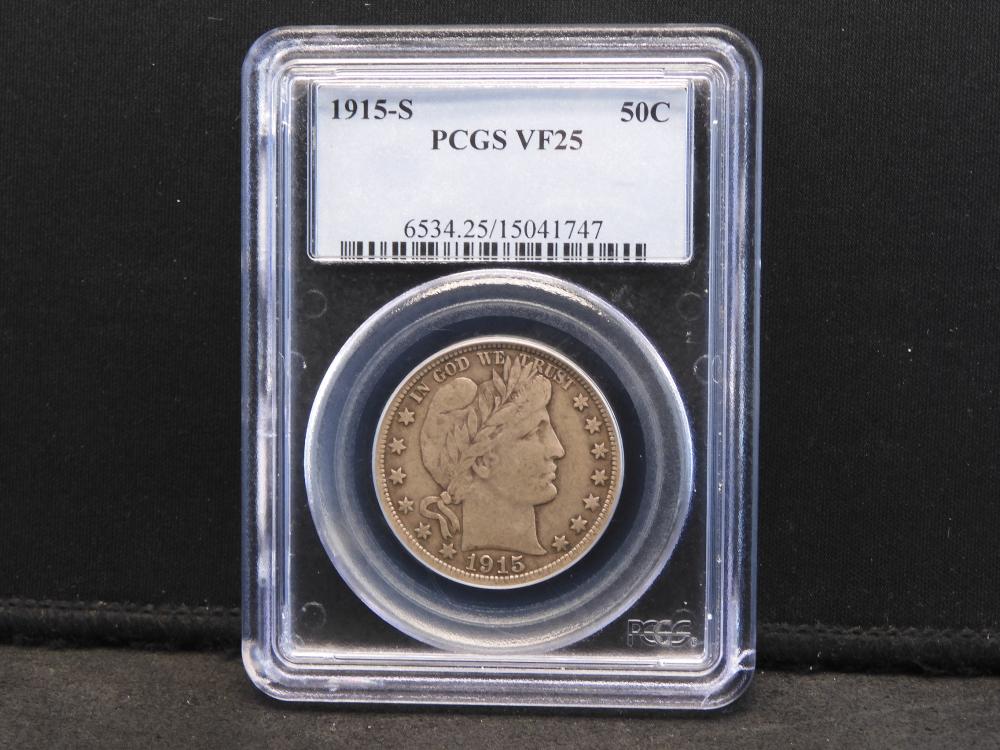 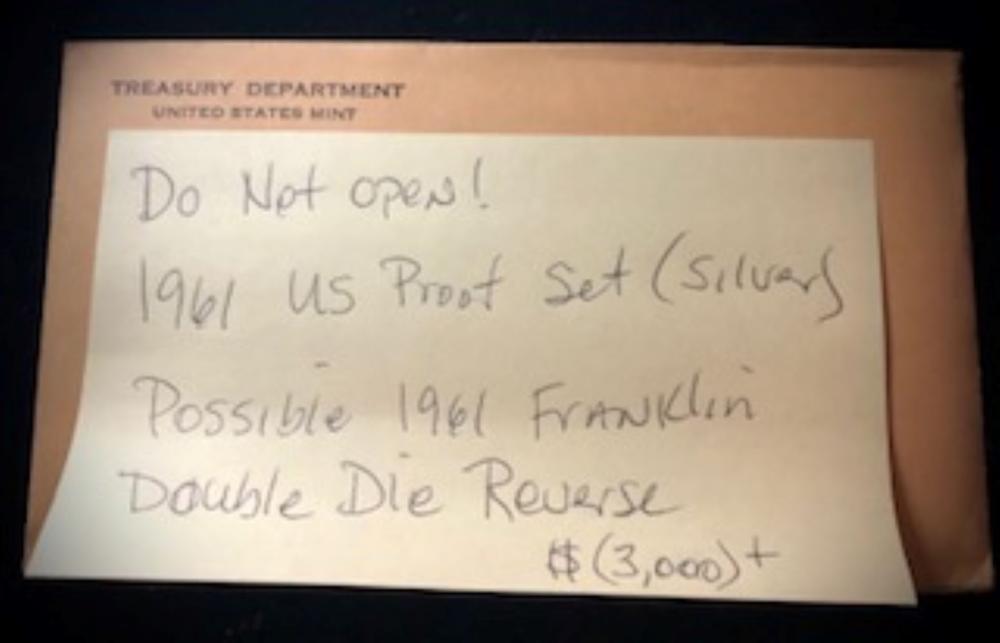 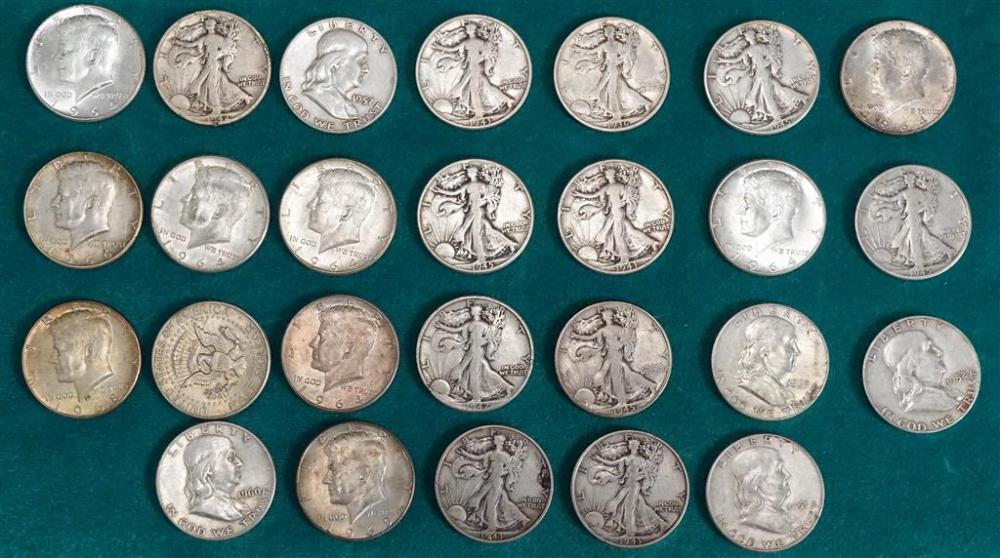 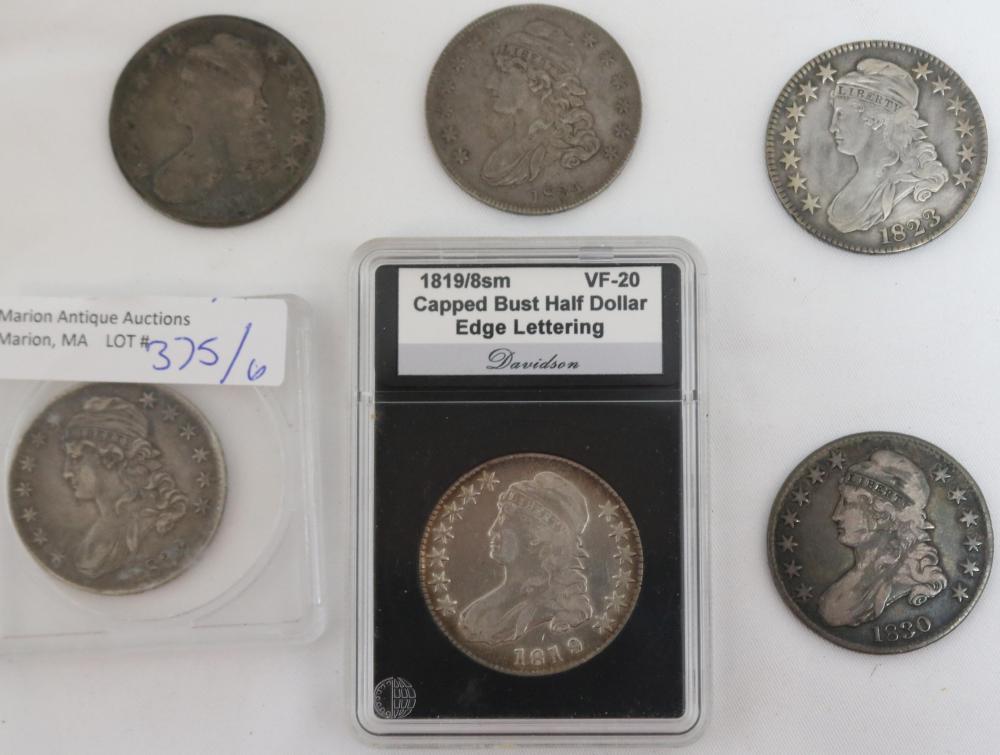 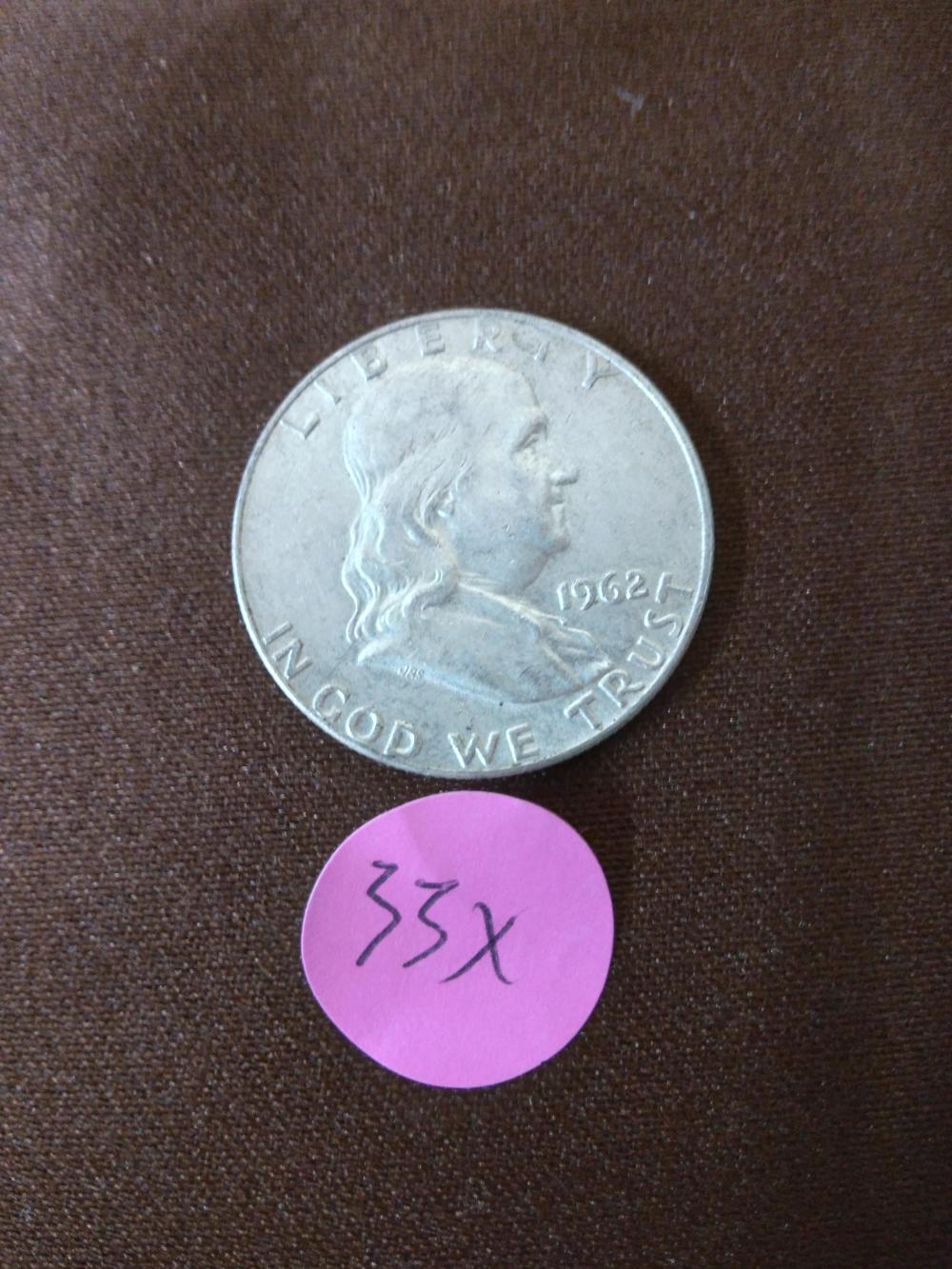 1962 D US Franklin Half Dollar Coin 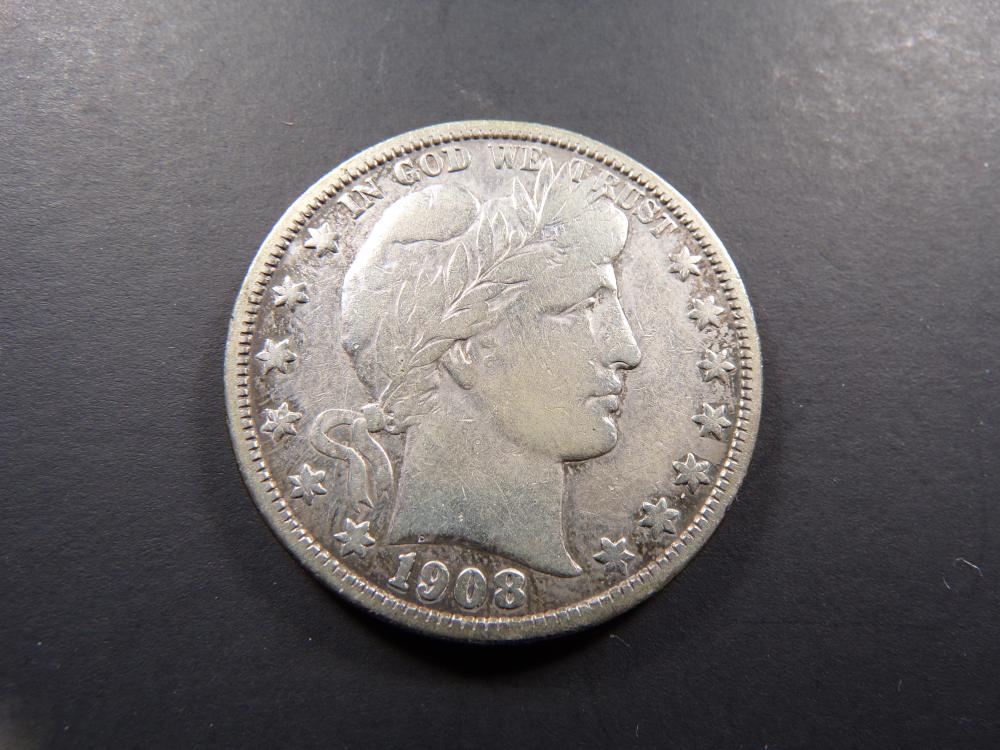 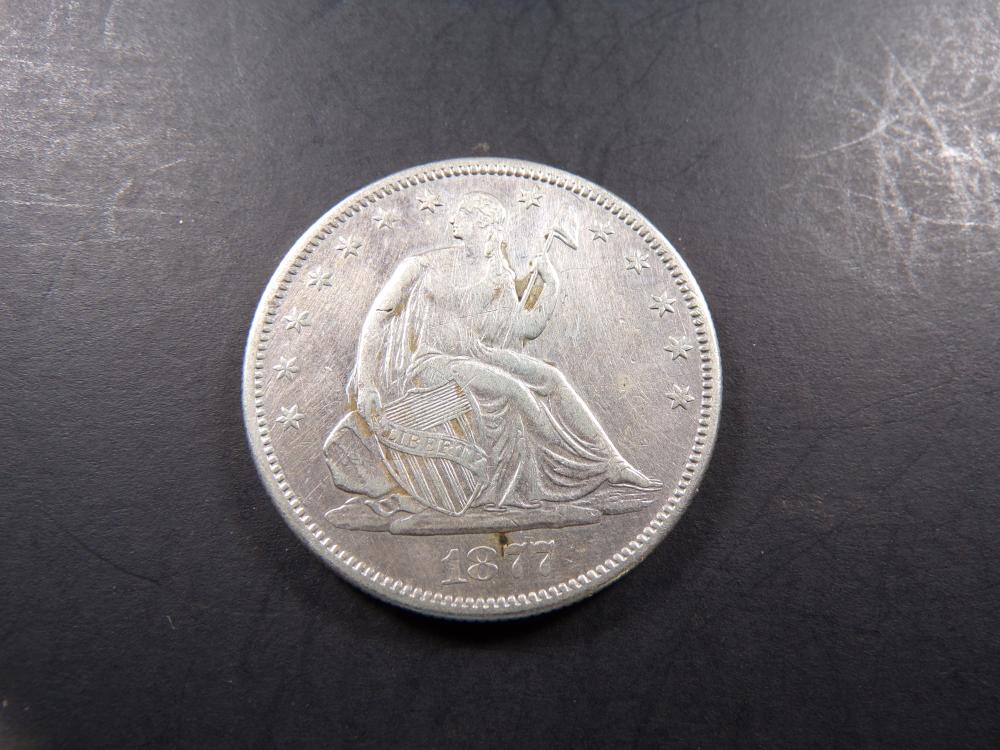 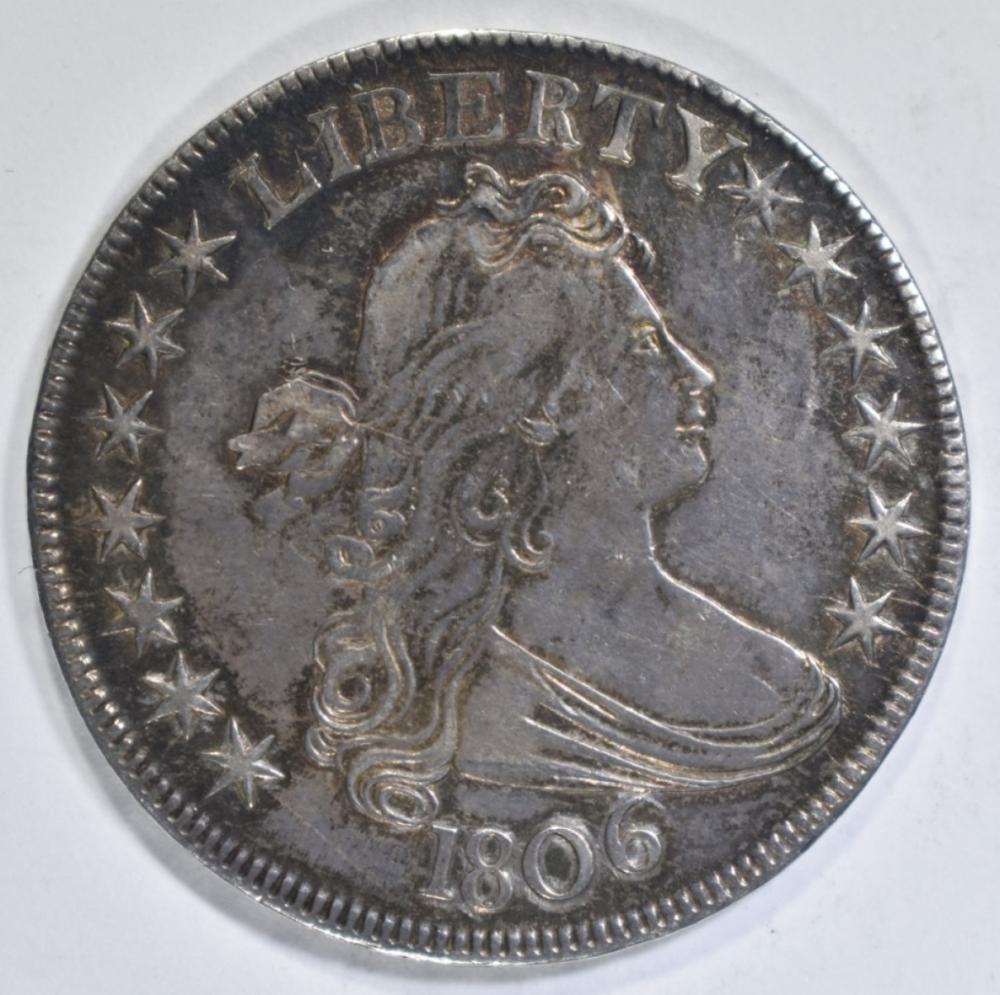 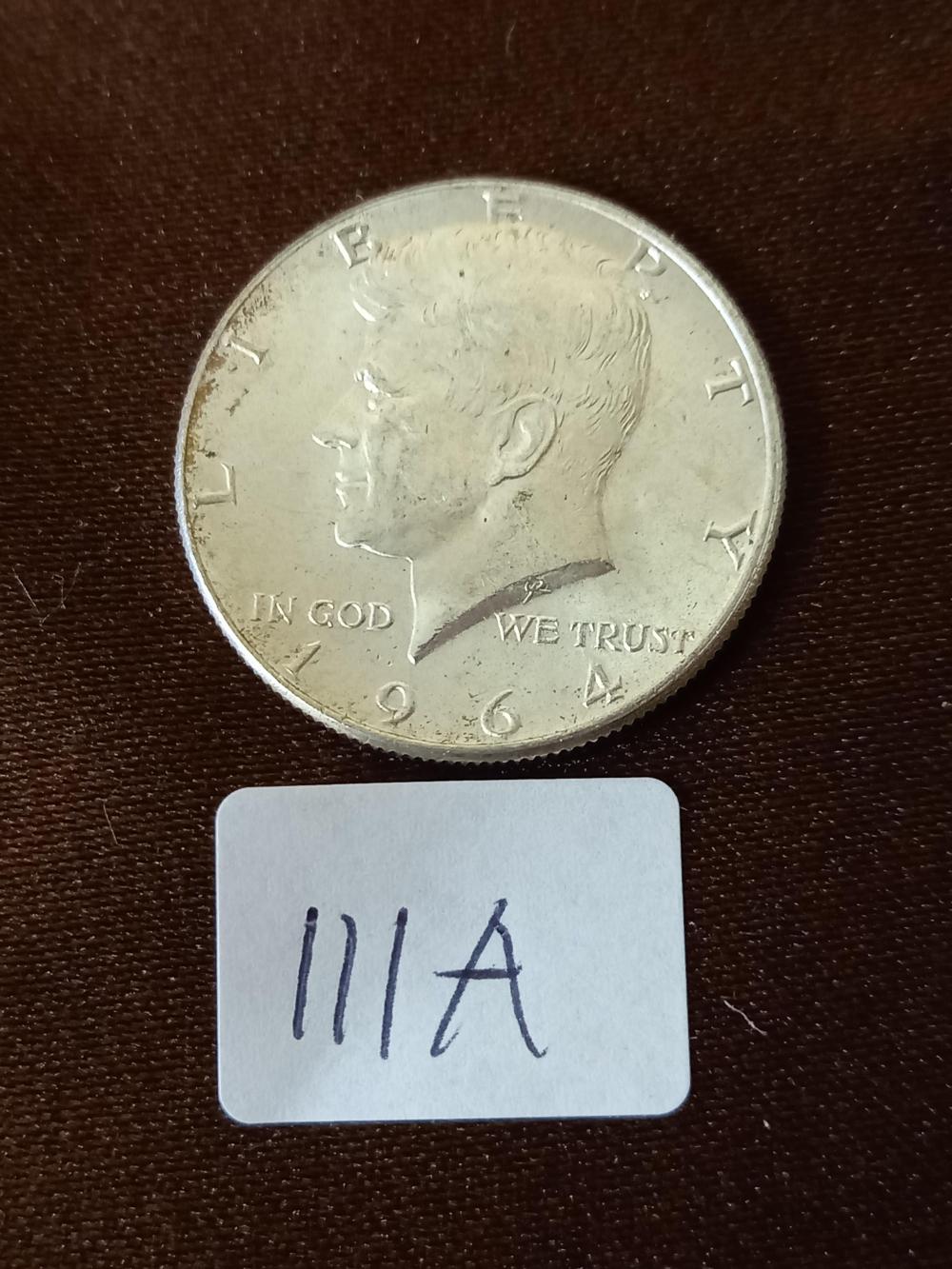 1964 US Silver Kennedy Half Dollar Coin 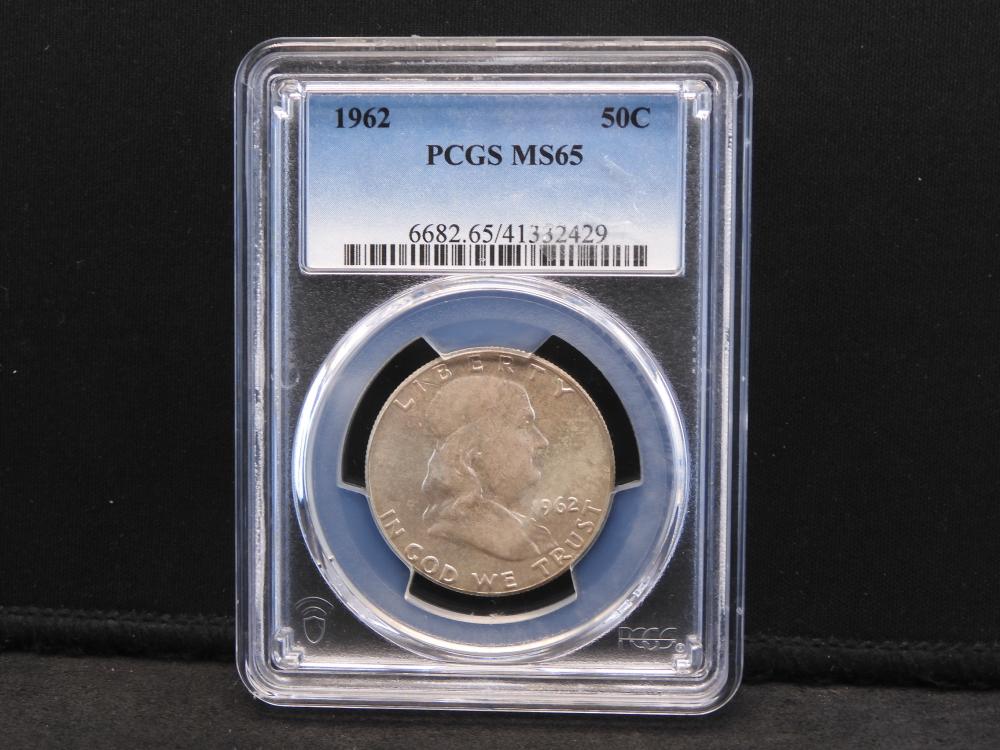 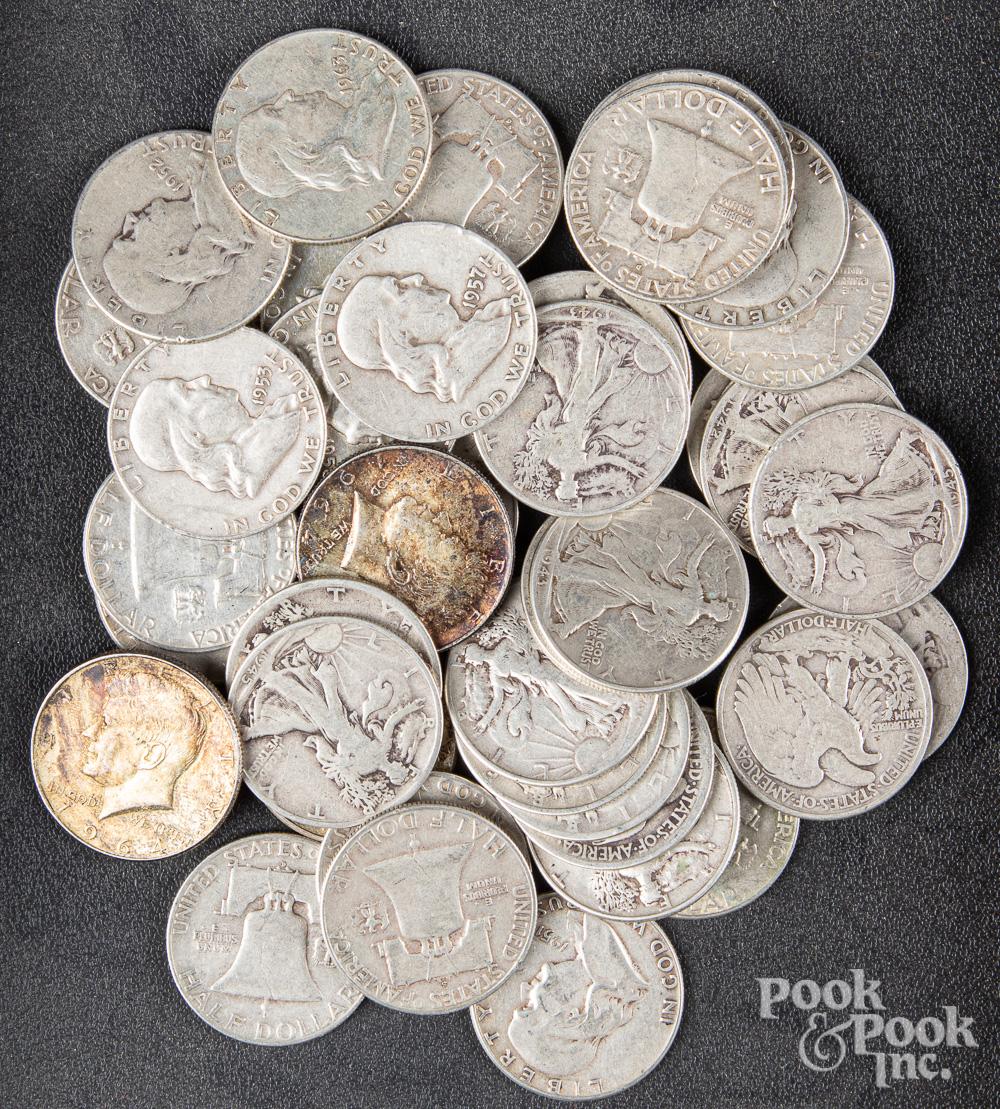 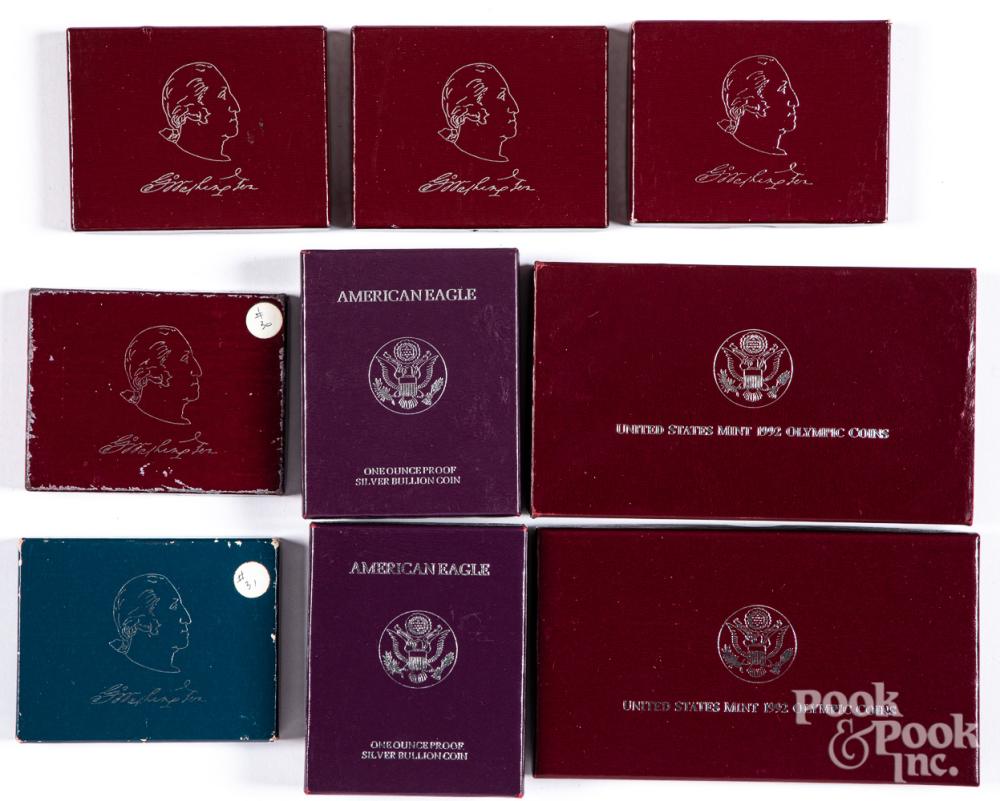 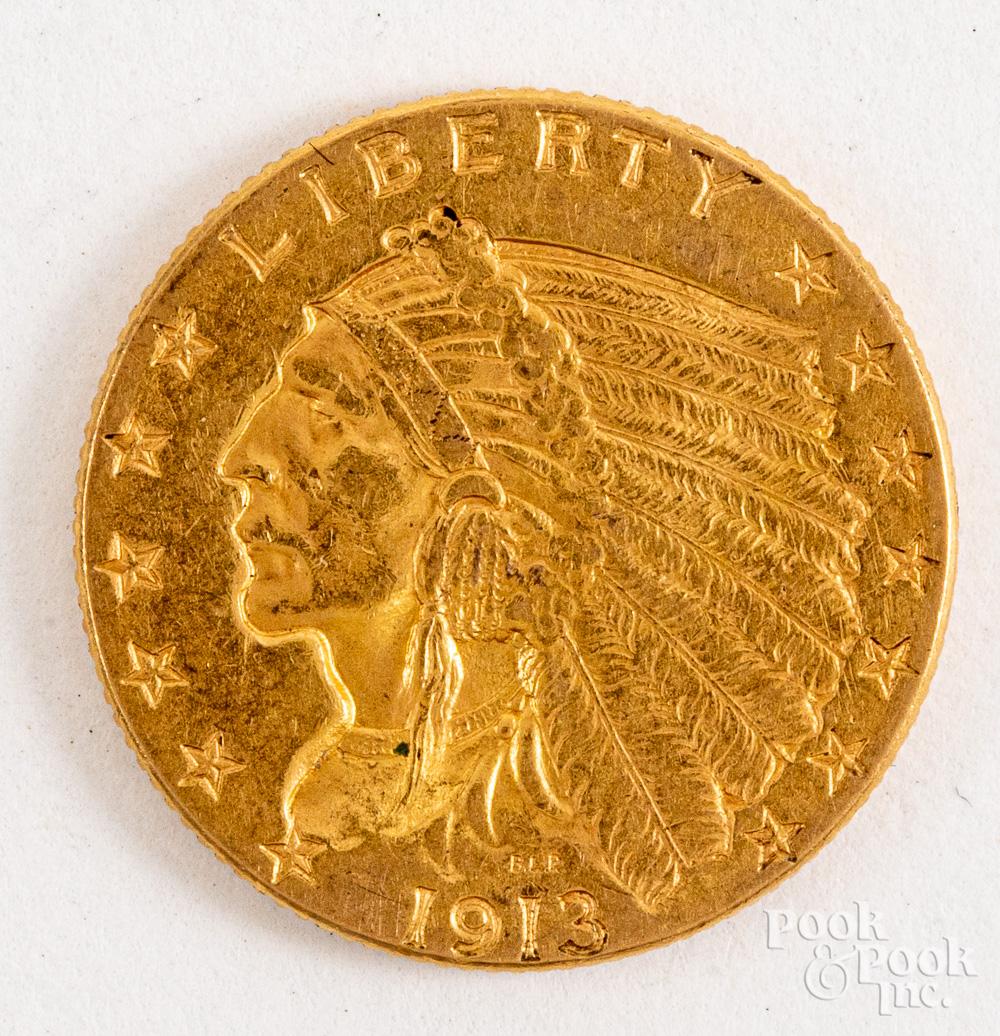 1913 Indian Head two and a half dollar gold coin 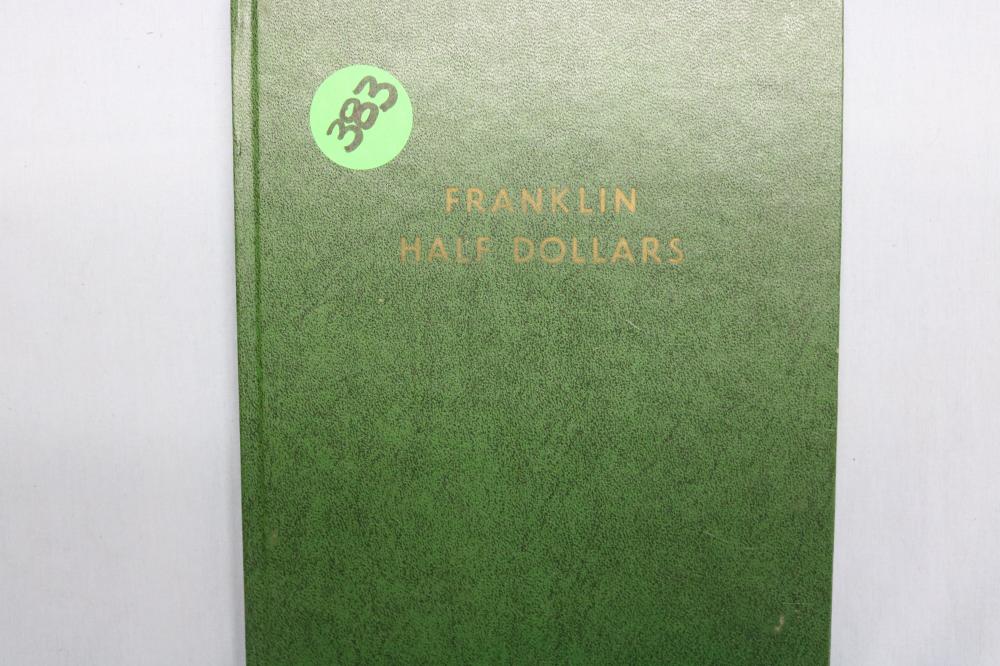