The Indian head cent was a popular penny that ran from 1859 to 1909. Prior to the Indian head, pennies were either much larger or much thicker. The Indian head was the first penny design that displayed roughly modern proportions. The flying eagle penny prior to the Indian head proved to be very problematic to strike well, influencing the mint director to choose a design based upon the ease of its minting as opposed to the design itself.

One of the most incongruous aspects of this design was the Indian head obverse. Although chief engraver James Longacre, who was responsible for the design, defended his choices, the fact that the obverse featured the female Liberty wearing a headdress that was reserved for male warriors in Native American culture was not missed. The coin's size and functionality was popular, but the obverse's strange juxtaposition was met with criticism. Interestingly, the same visual marriage of female bust and male headdress was revisited by Augustus Saint-Gaudens in his eagle design from 1907 to 1916.

The Indian head cent's demise came at the hands of President Theodore Roosevelt, who had a mission to beautify America's coinage, enlisting the aid of private sculptors. This led him to work with Saint-Gaudens, who was hired to create new designs for each denomination. Saint-Gaudens was terminally ill, however, and only had a chance to submit one potential design for the cent, which was rejected because cents cannot legally depict an eagle due to 1873 legislation. This led President Roosevelt to instead honor President Lincoln on the centennial of his birth. The new Lincoln cent and the Indian head penny were minted side by side in 1909, marking the end of the Indian head's exclusive 50-year run. 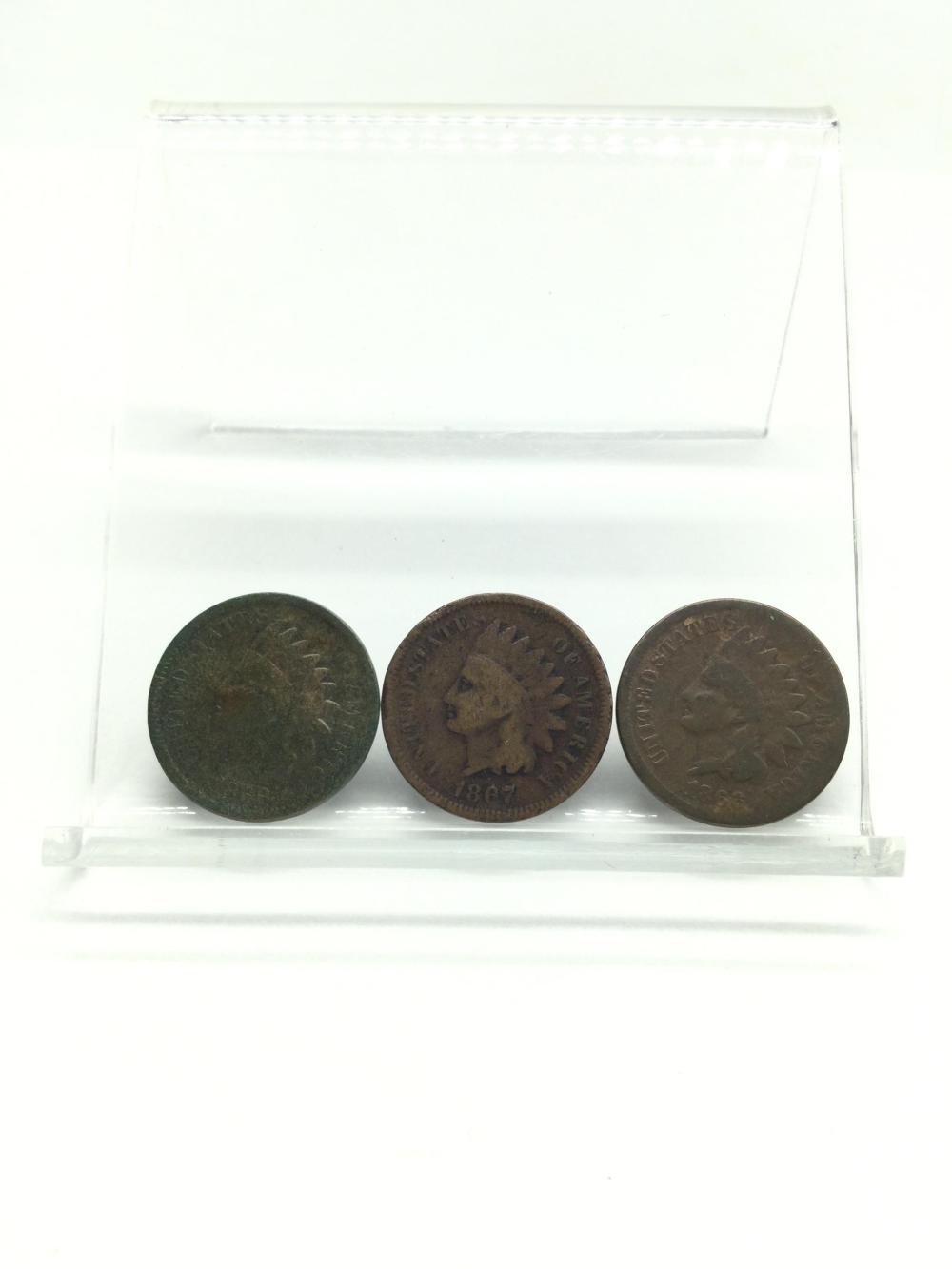 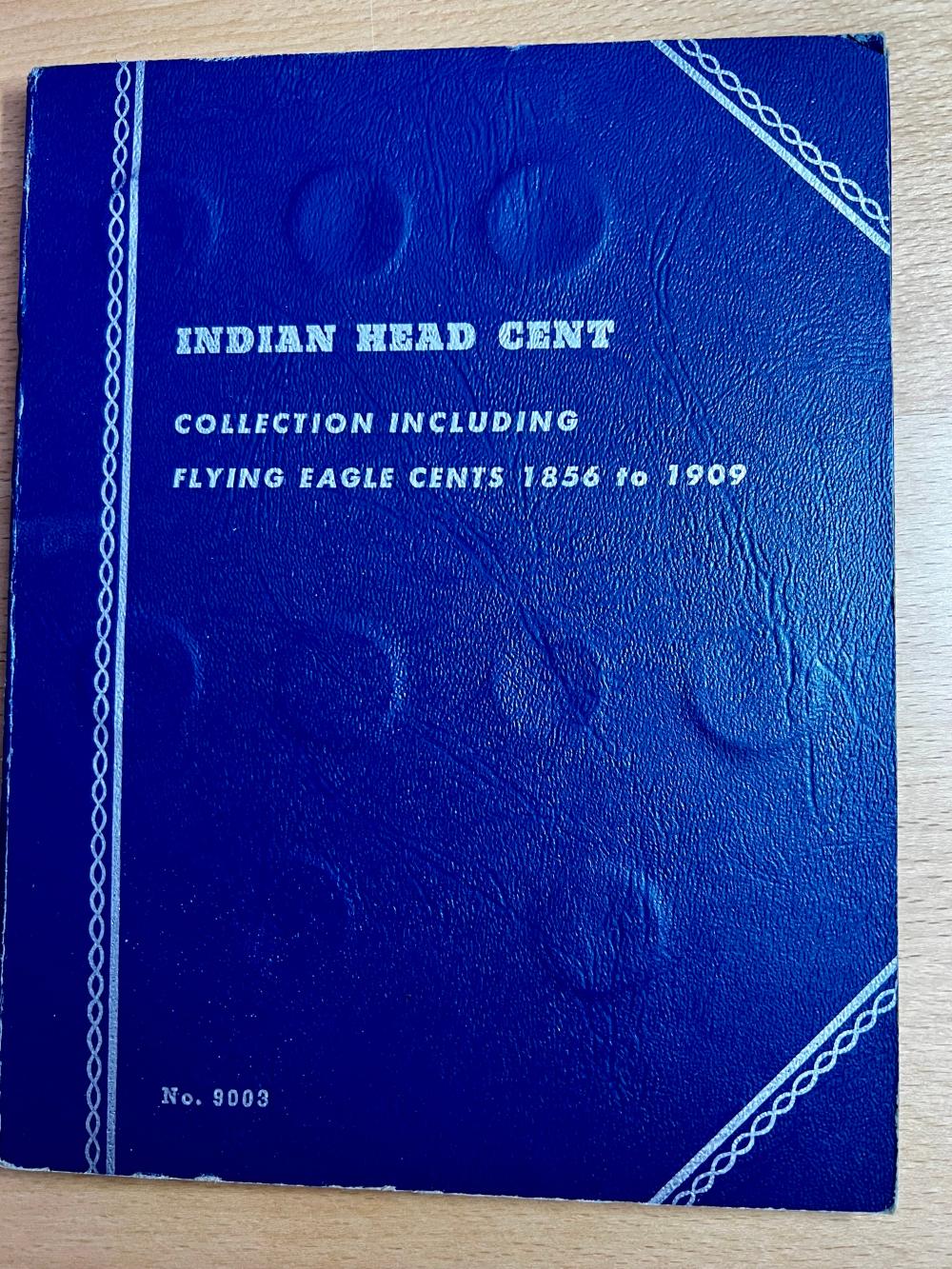 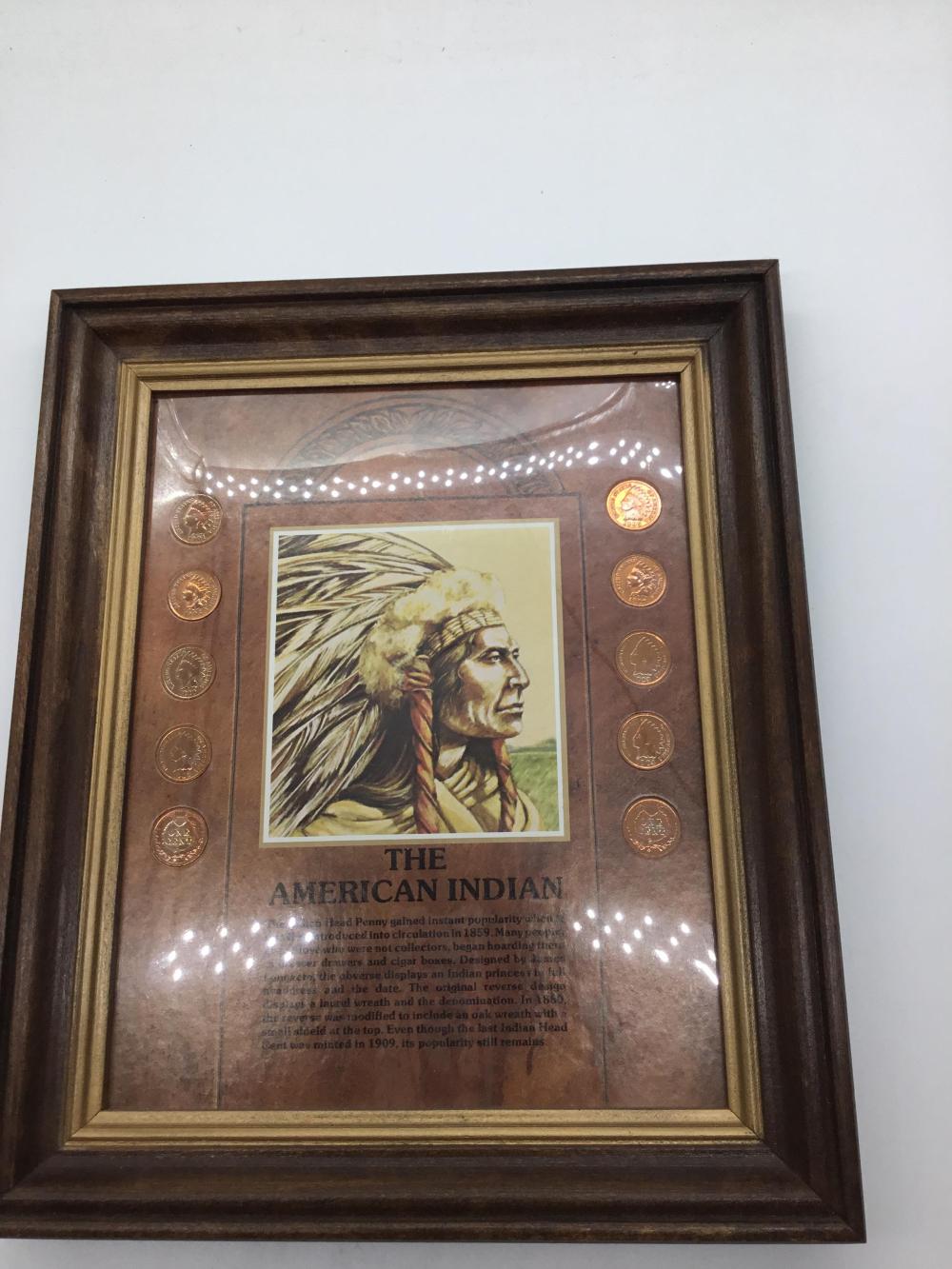 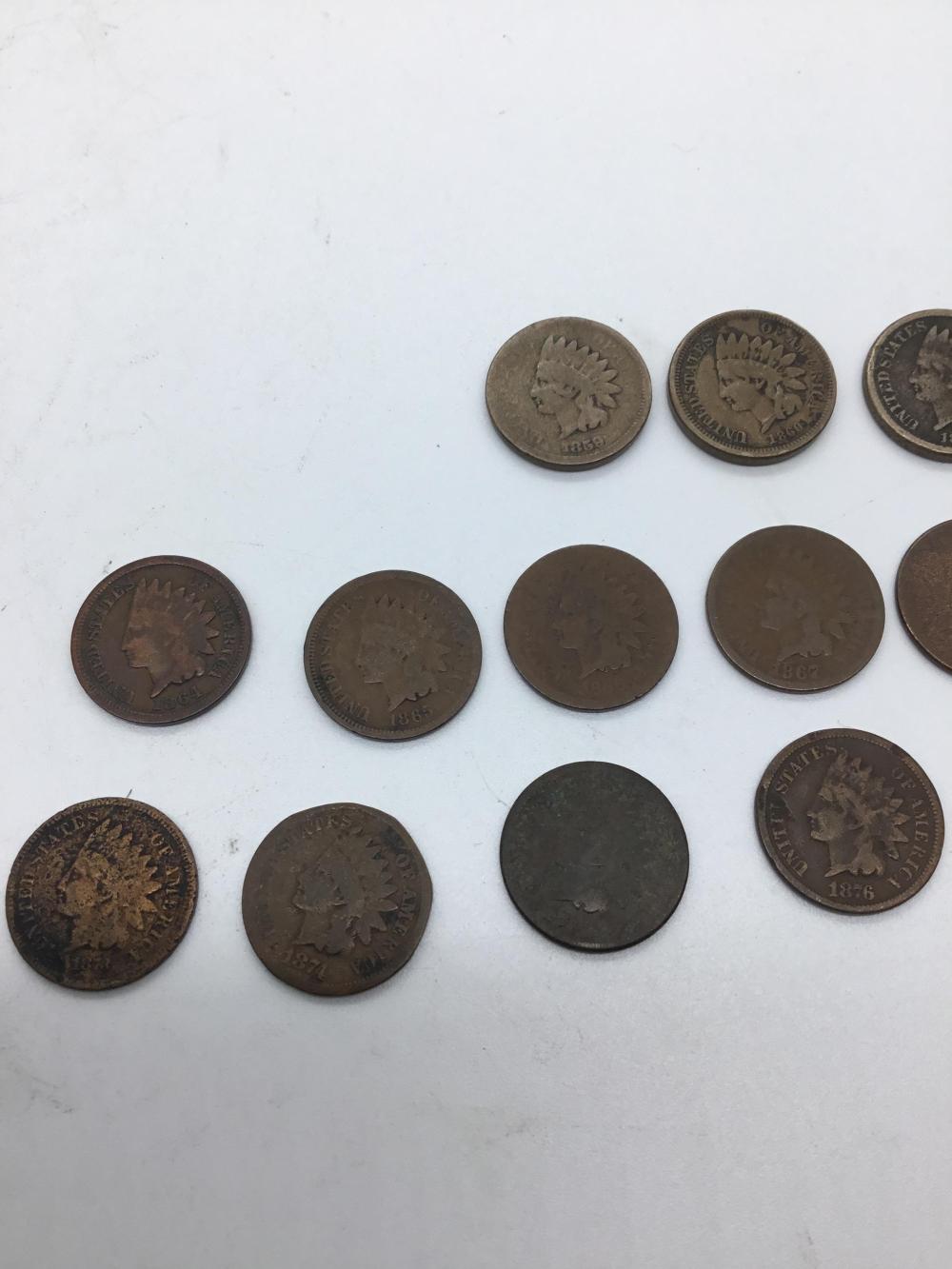 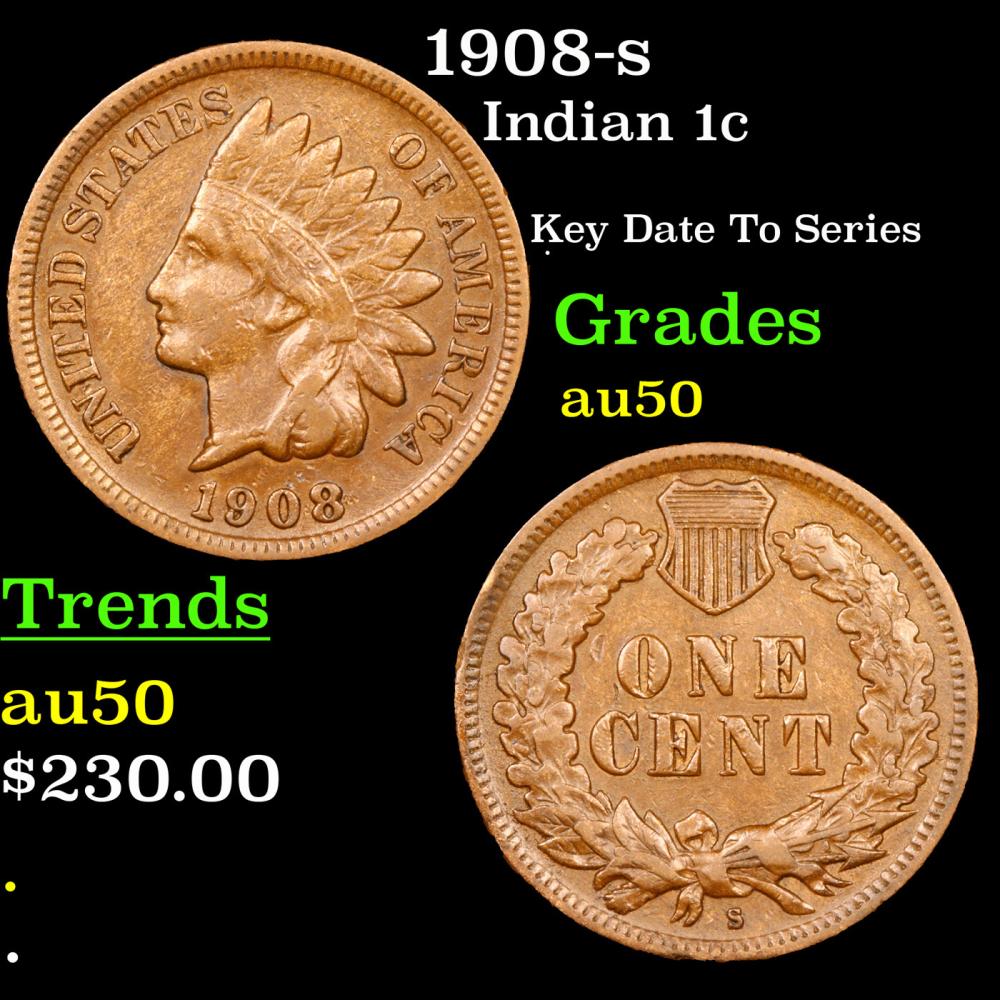 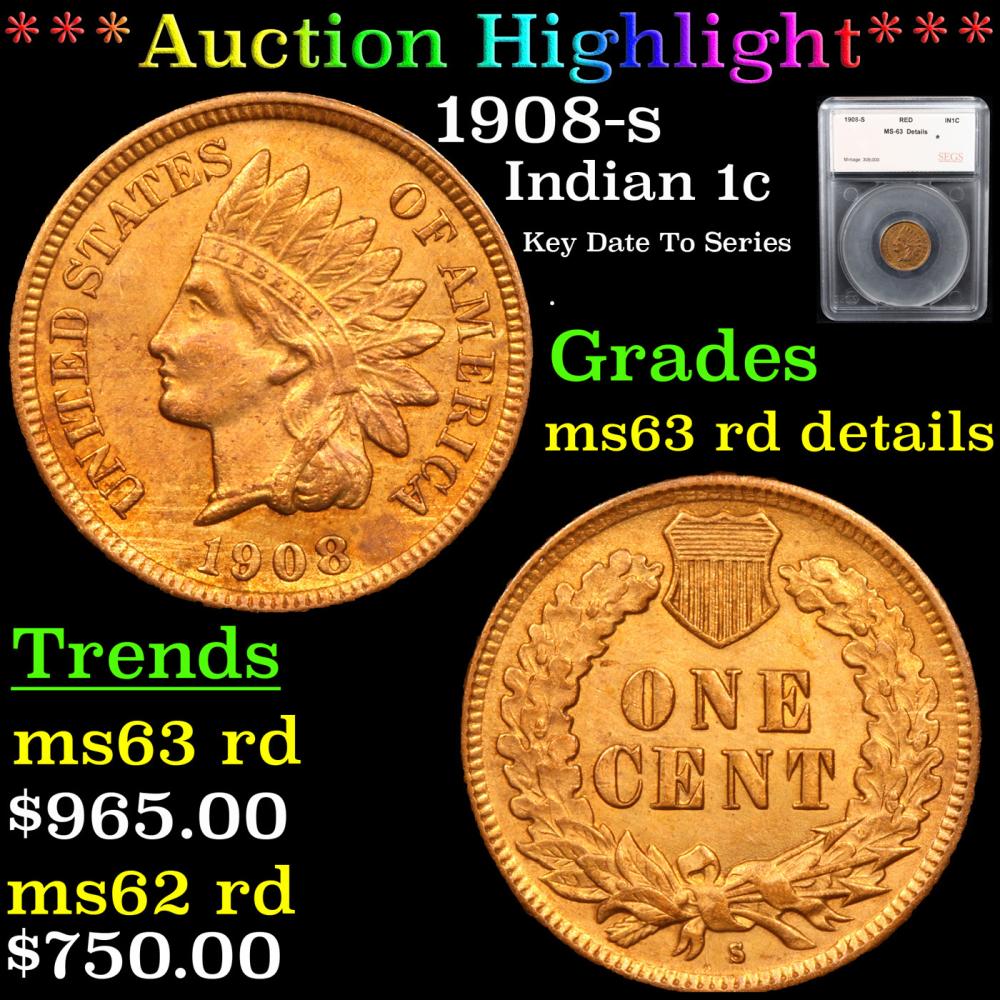 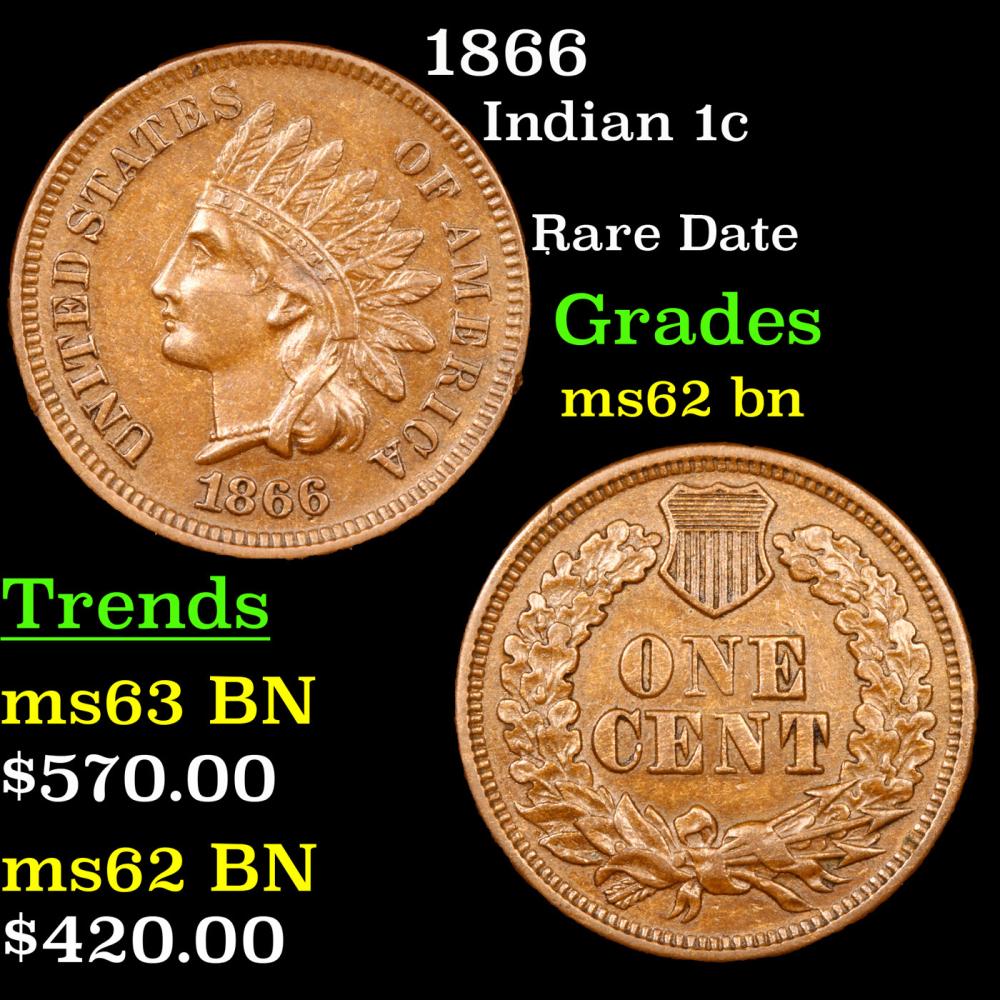 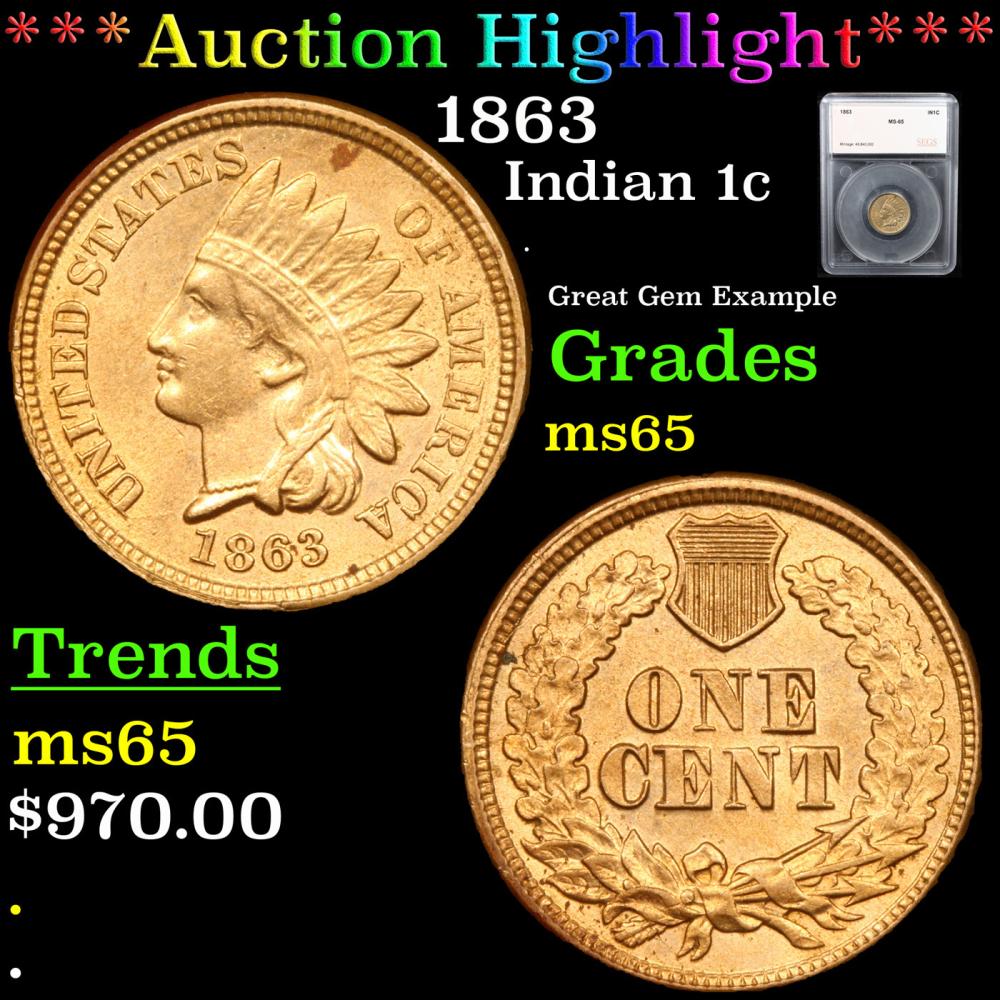 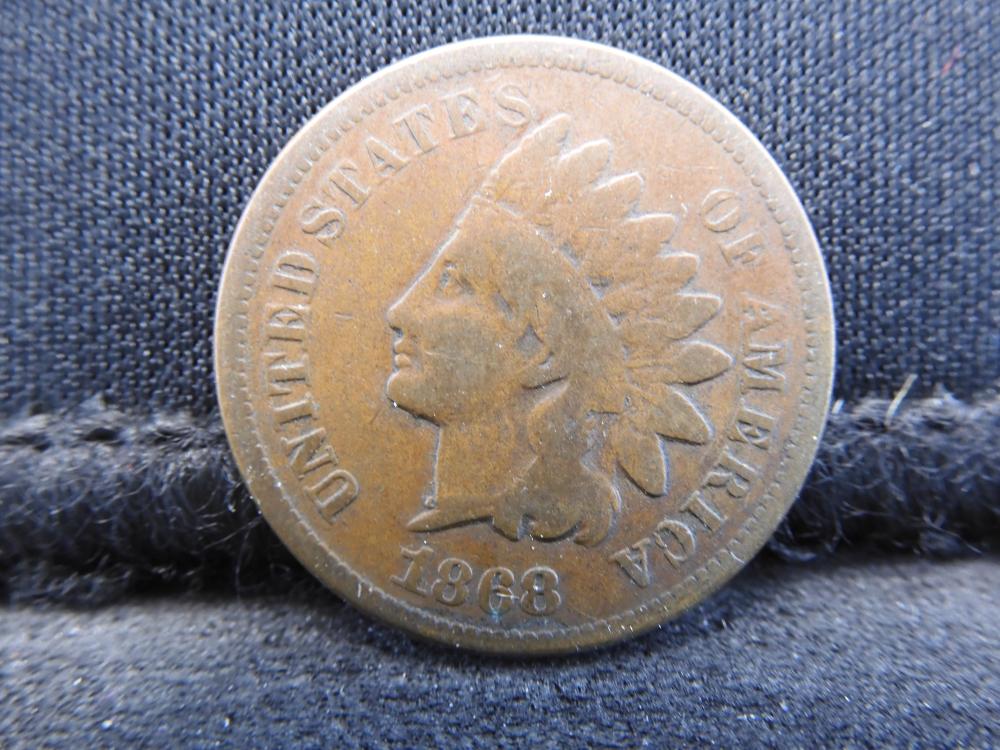 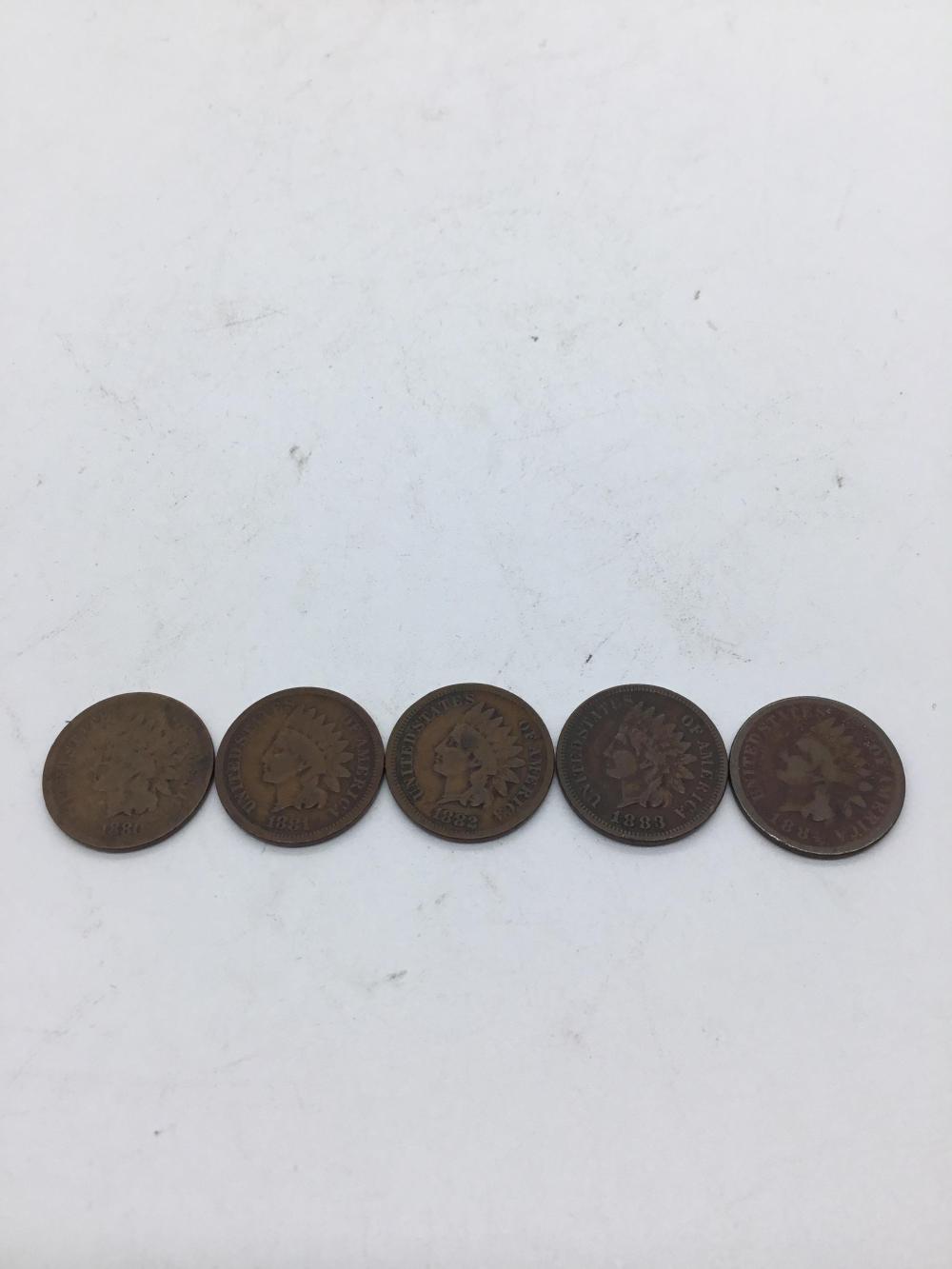 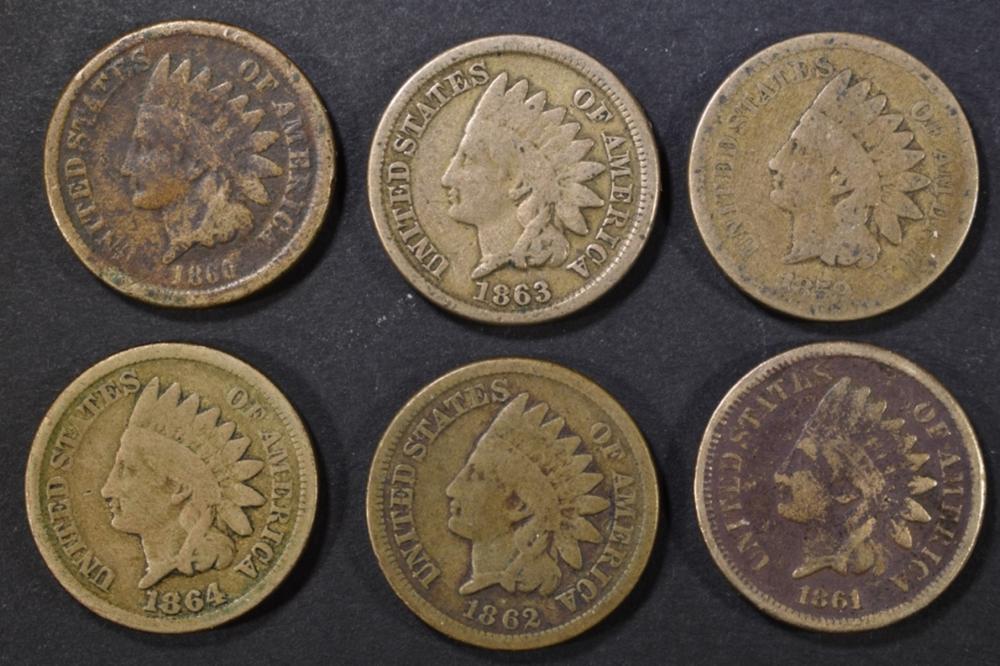 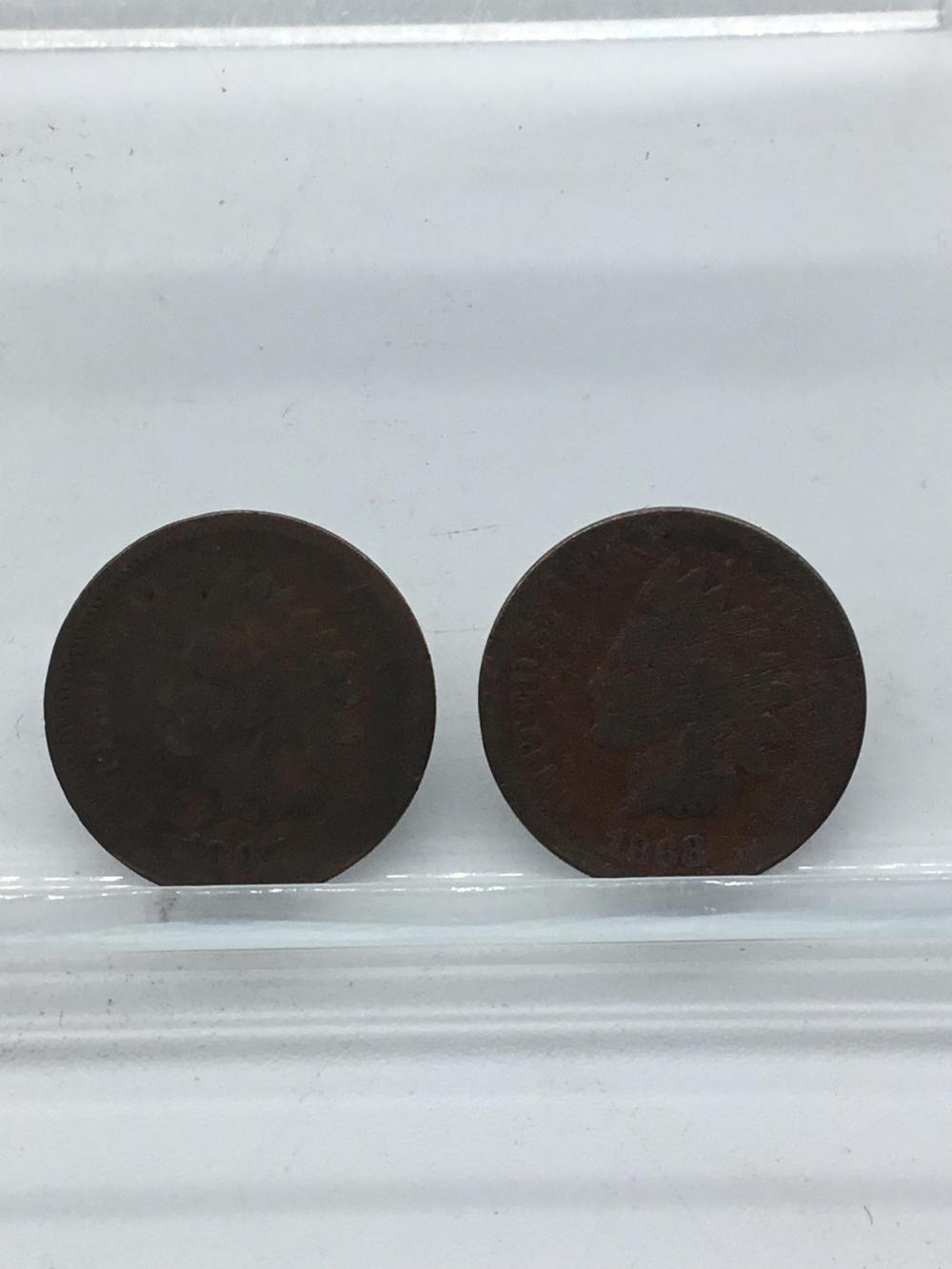 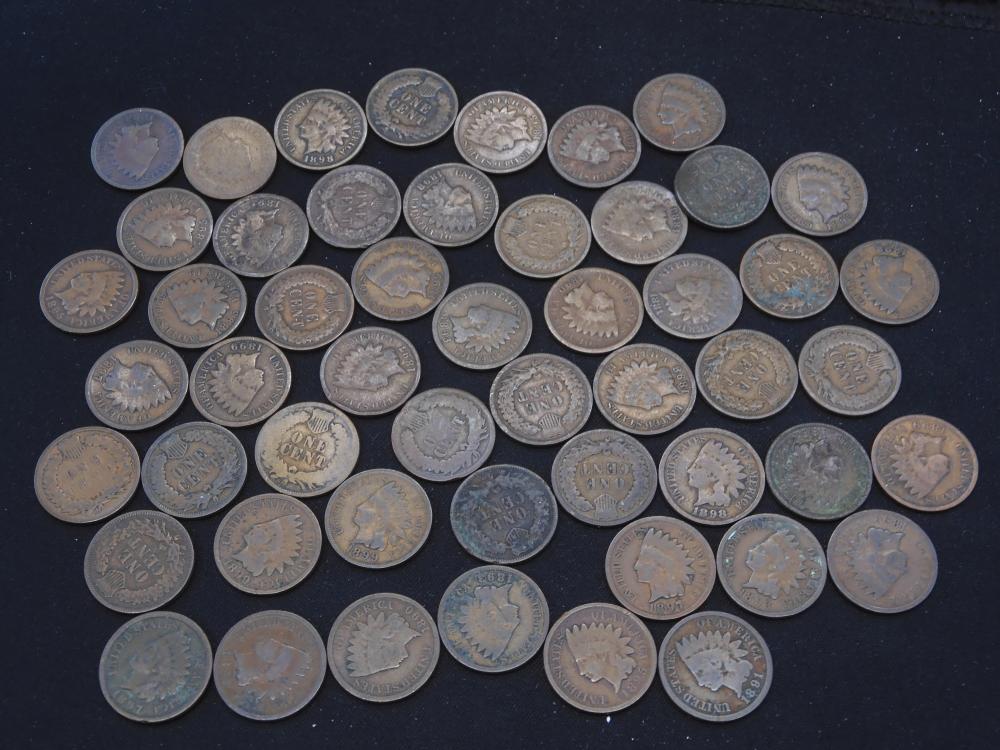 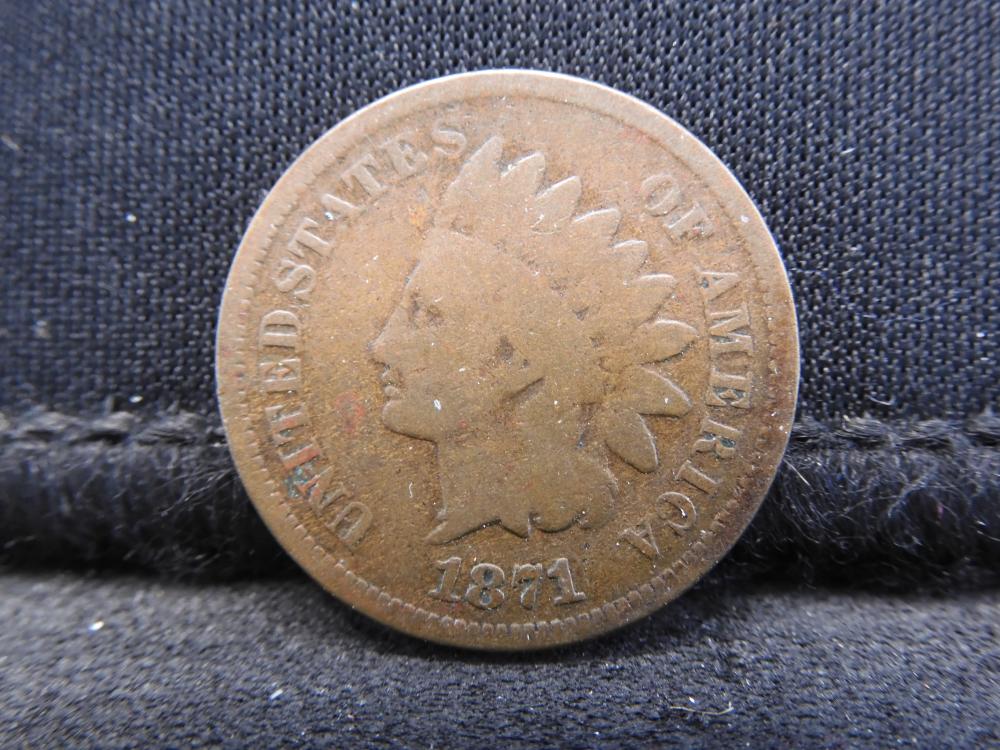 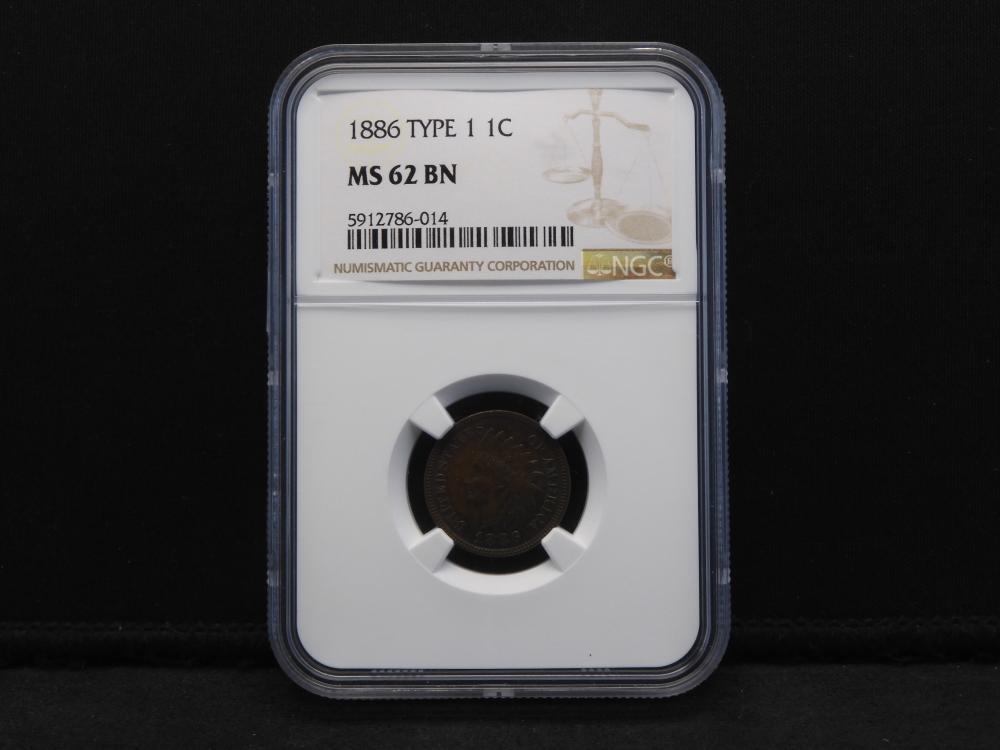 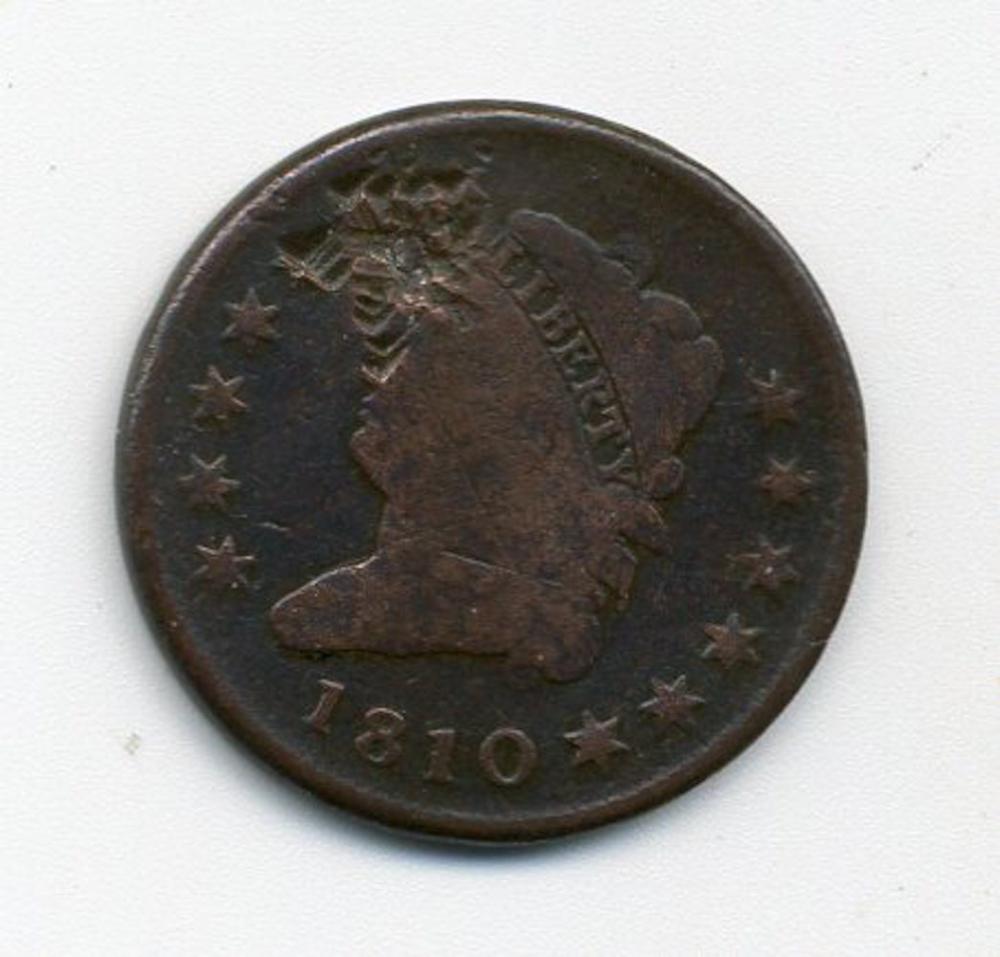 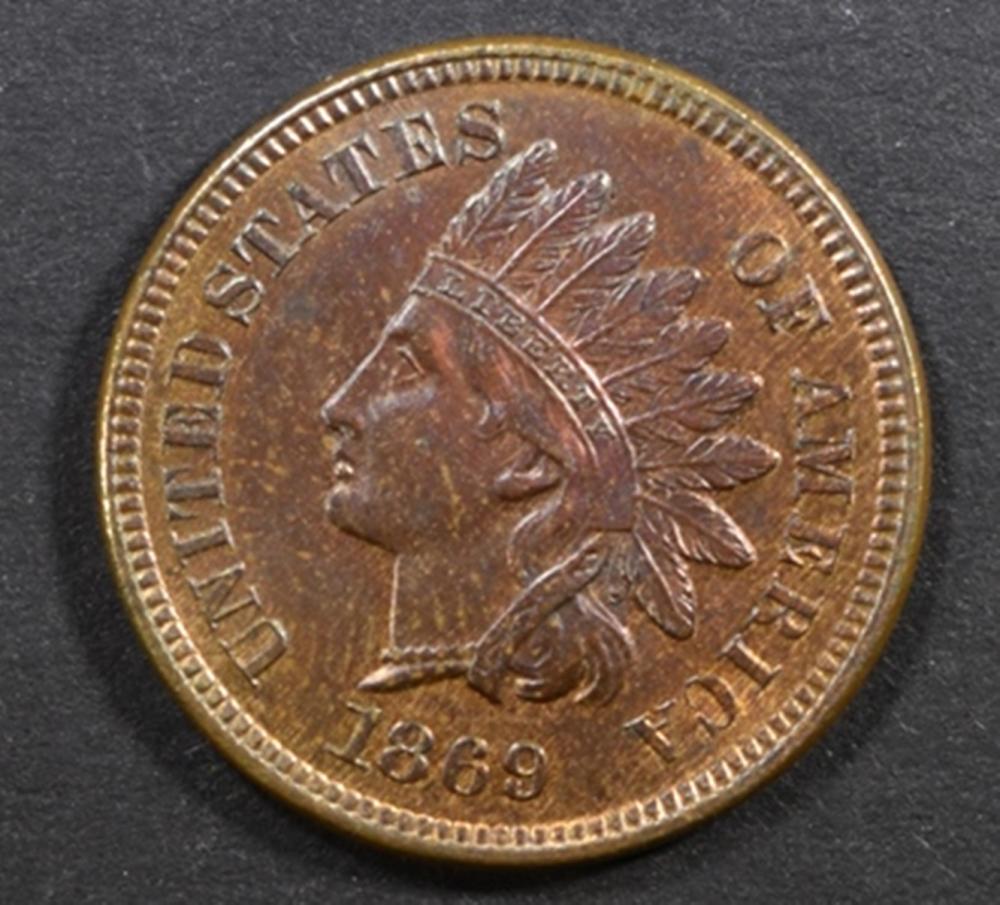 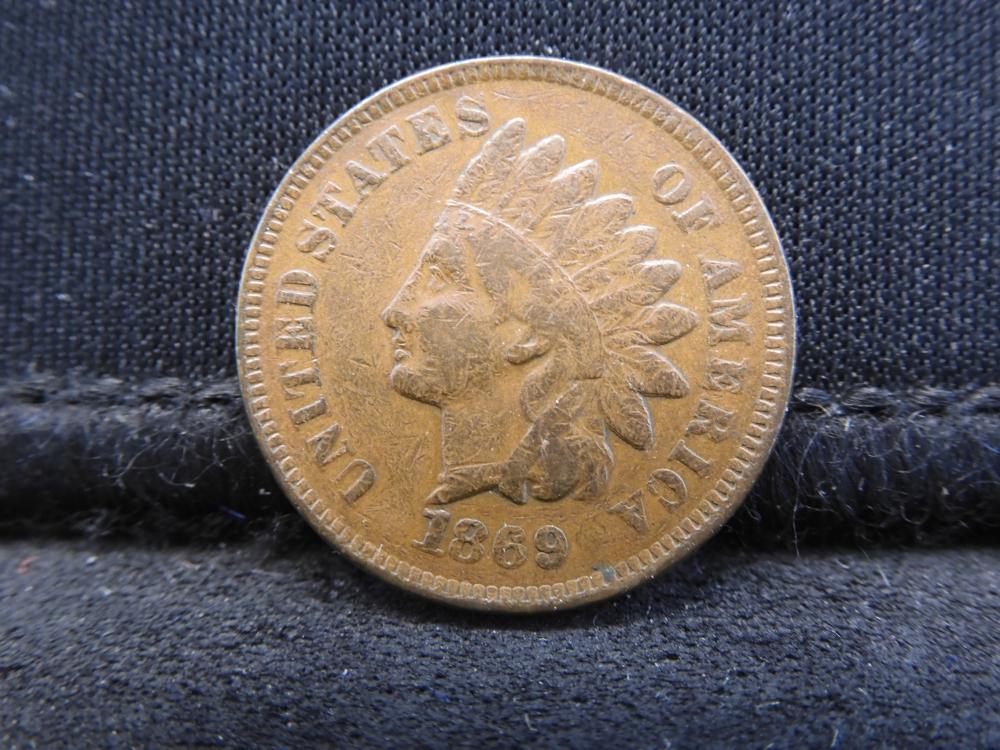 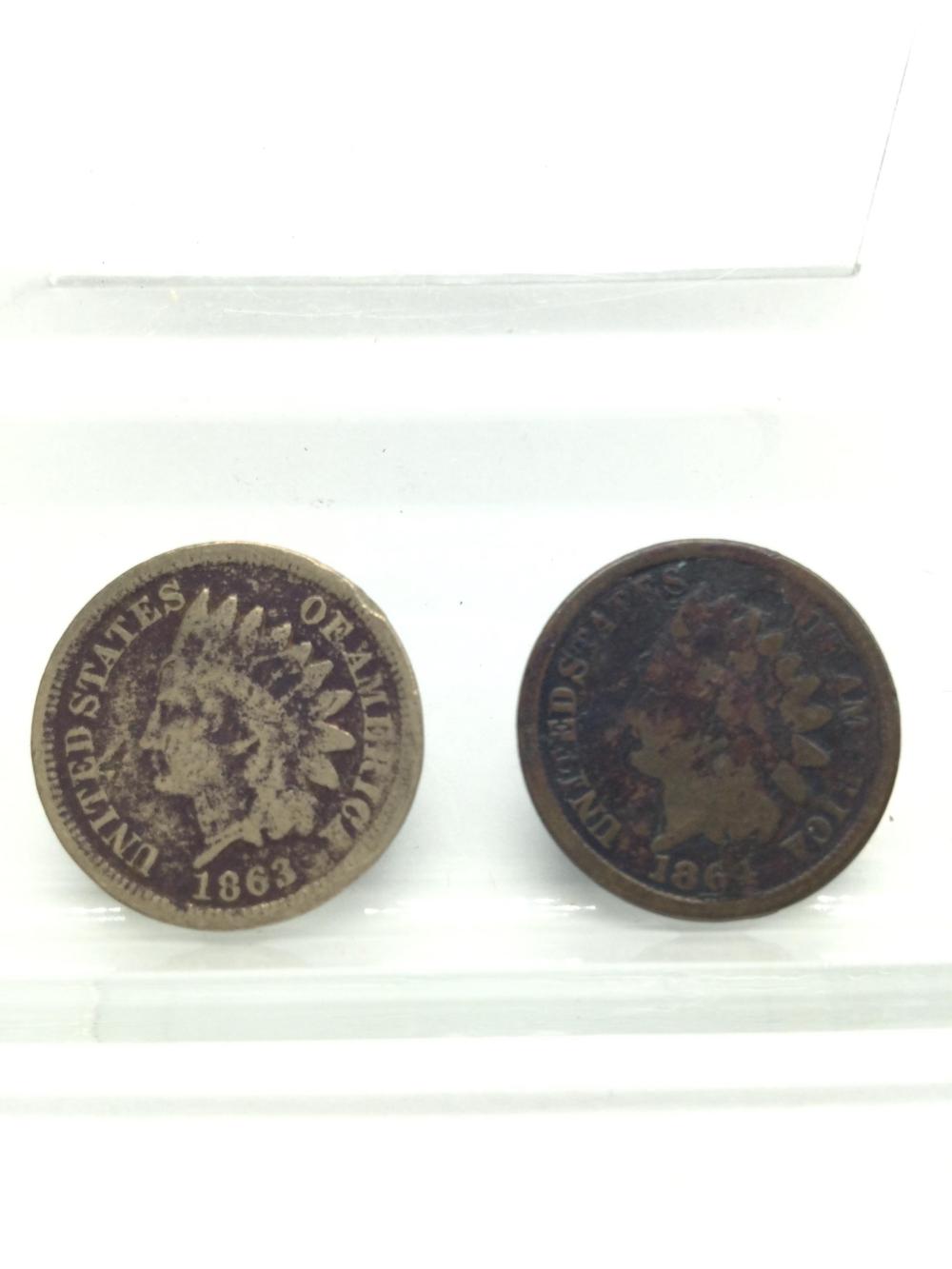 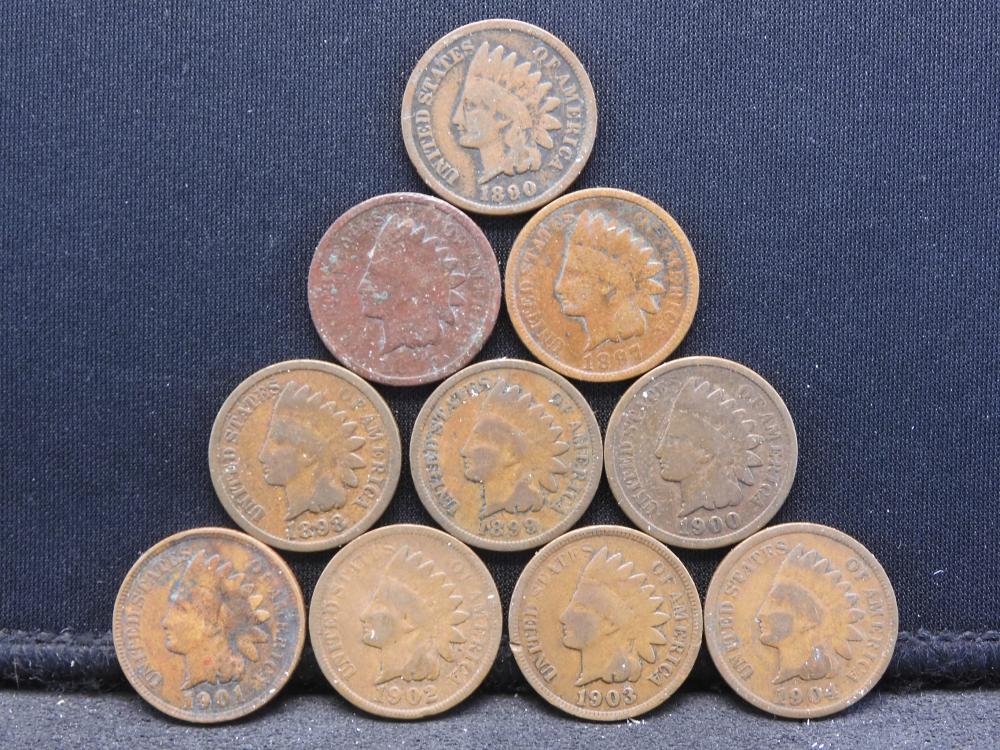 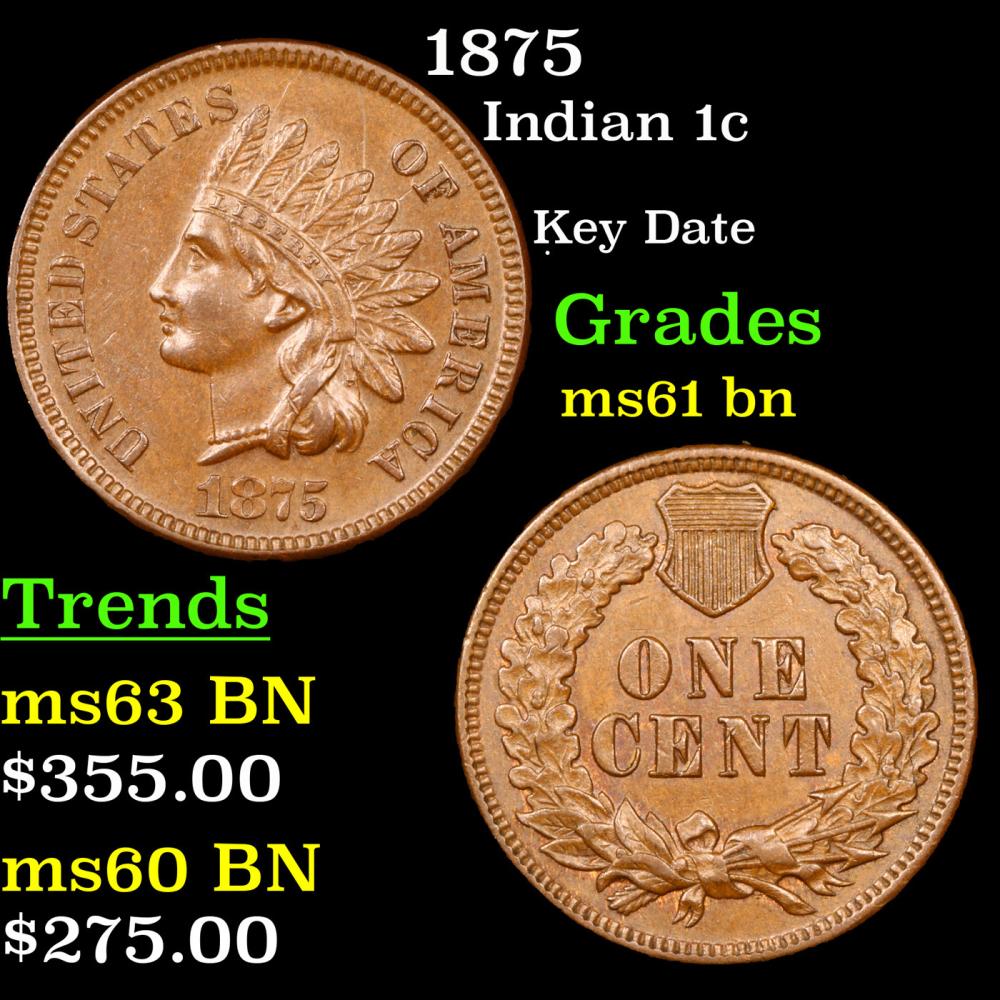 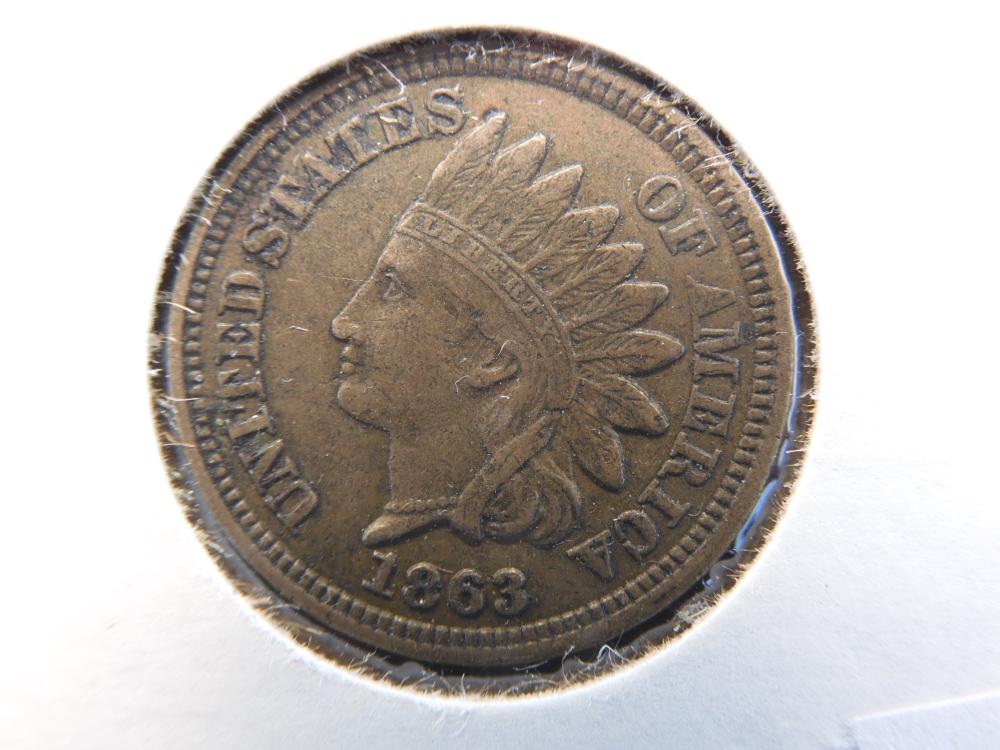 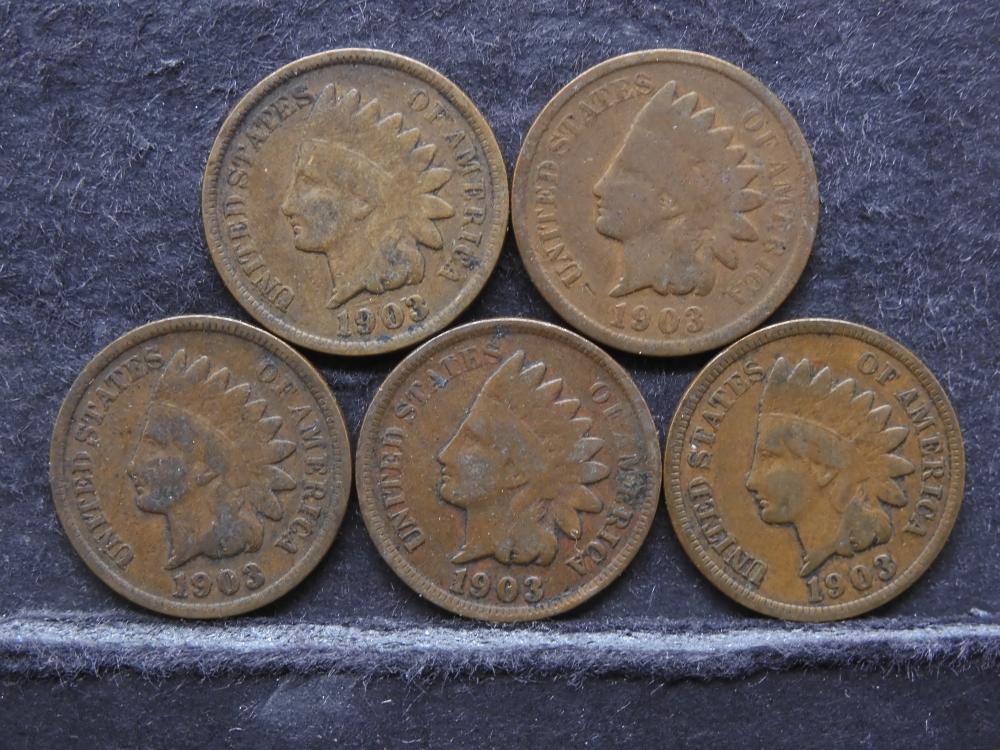 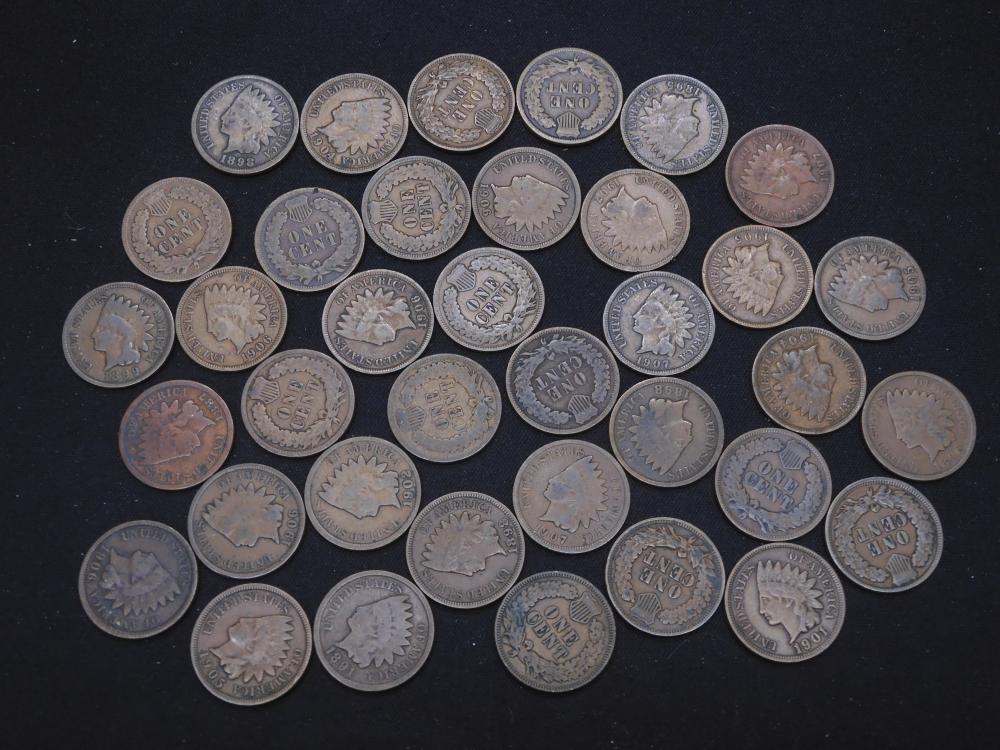