U.S. Mint coin sets, also known as uncirculated sets, have been officially issued by the various branches of the Mint since 1947. Prior to then, individuals could contact the Mint directly and obtain uncirculated copies of coins to build their own sets. Beginning with the official sets in 1947, the Mint used special packaging designed to show off both sides of the coins, assembling all currently circulating designs and denominations in one neat, easy-to-obtain package.

These early Mint sets included two copies of each coin in a single panel, which allowed viewers to quickly view the obverse and reverse of each denomination. In 1959, the Mint changed the design of the sets to include only one of each coin displayed in a plastic soft pack that could be examined freely from any angle. This packaging was eventually replaced with a plastic blister pack with the coins inaccessibly sealed inside.

Several Mint sets contain coins that were never actually minted for general circulation for various reasons, such as the 1970, 1973, and 1996 sets. The 1996 set is especially noteworthy, as it includes the 1996-W dime, minted by the West Point Mint in commemoration of the Roosevelt dime’s 50th anniversary. Some Mint sets also include famous errors, such as the 1999 phantom pennies, which display a very faint S or D mint mark under heavy magnification. 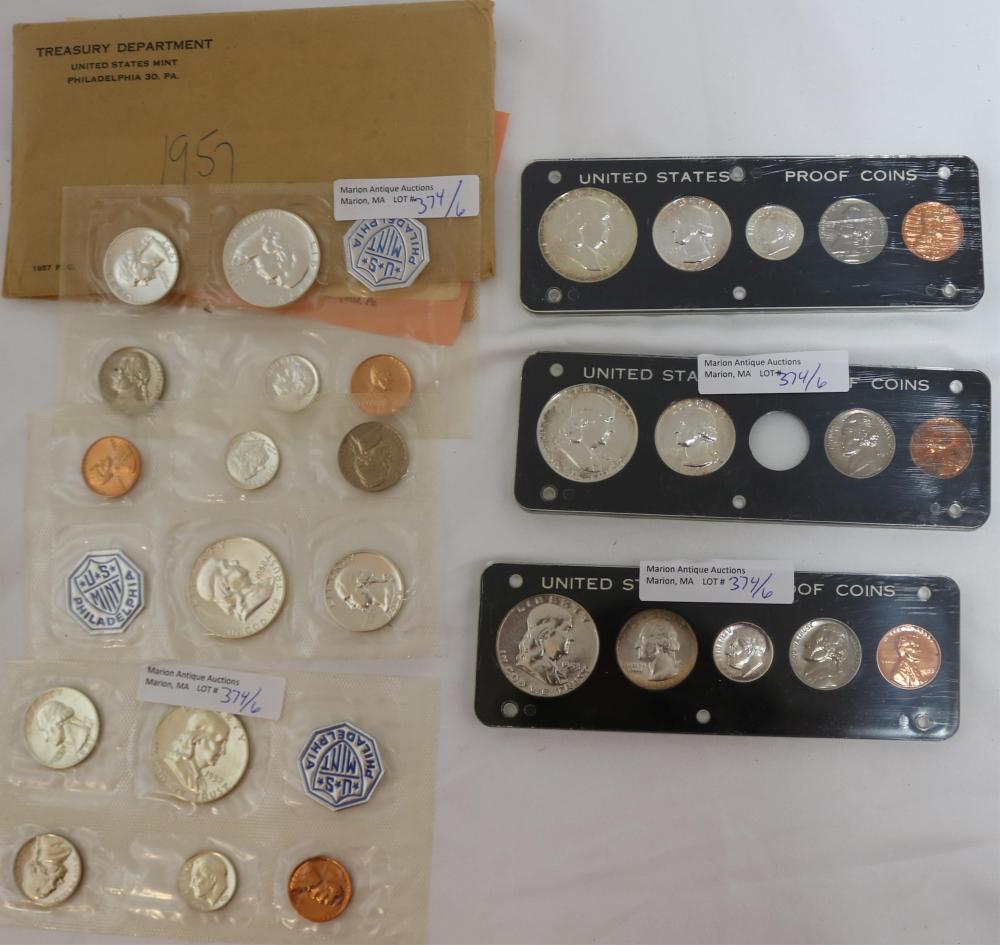 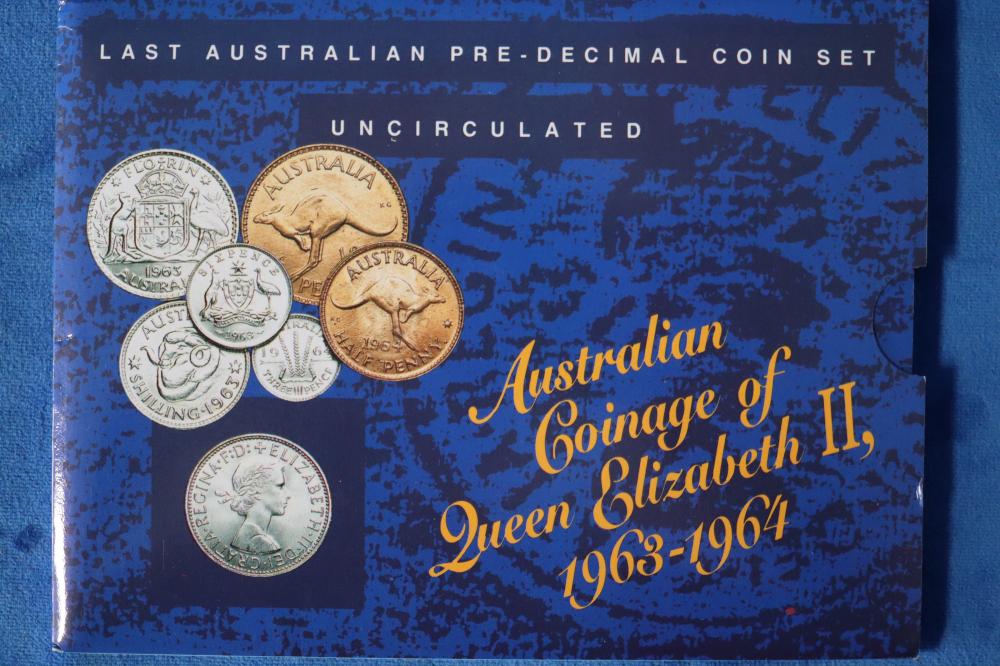 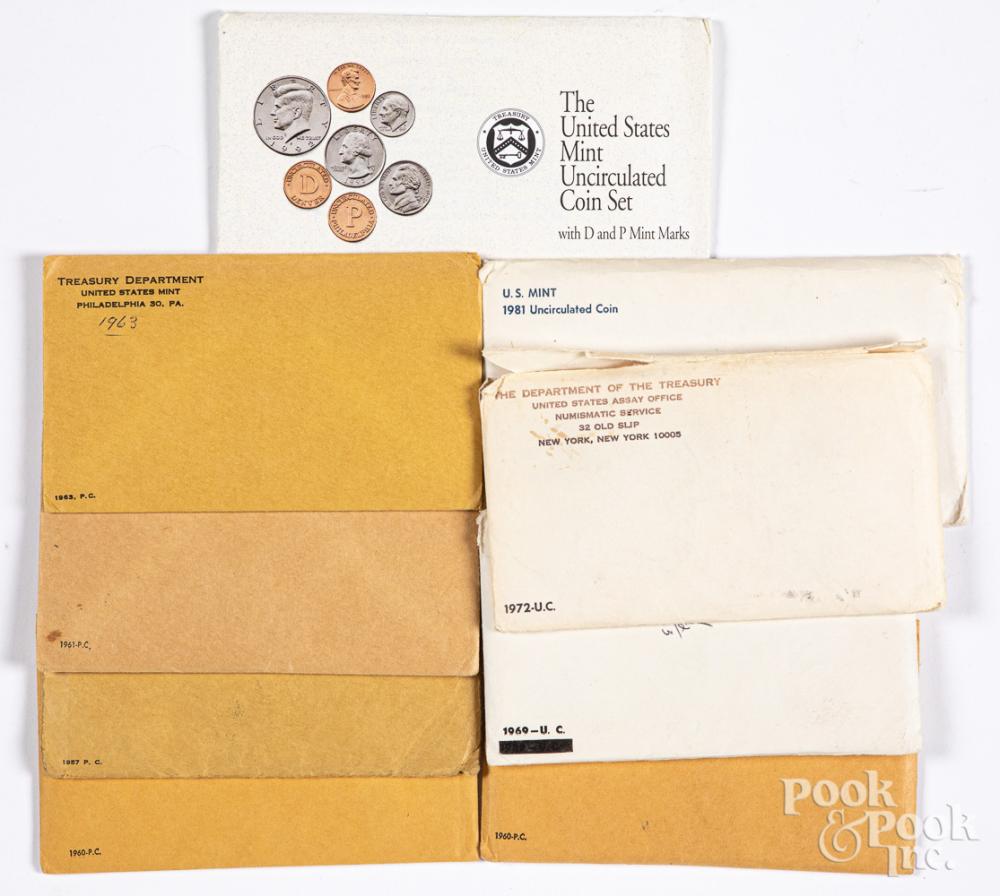 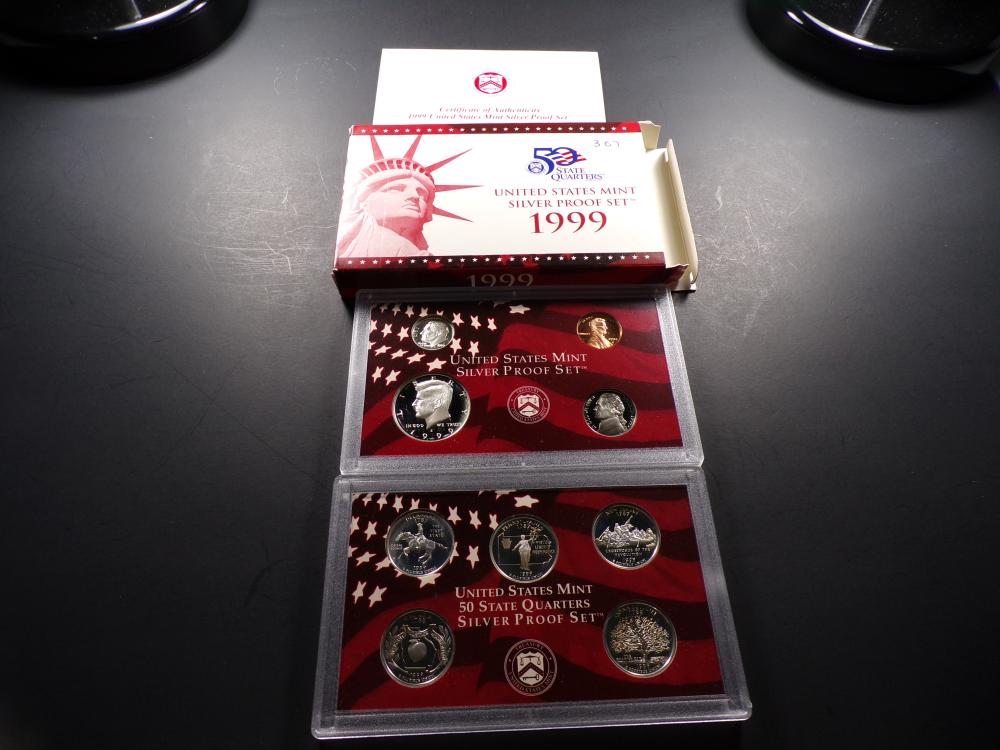 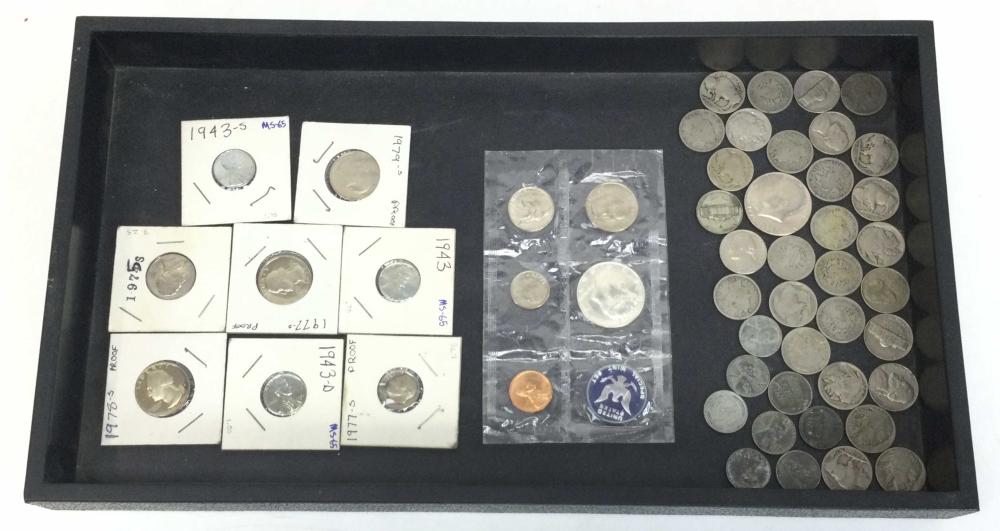 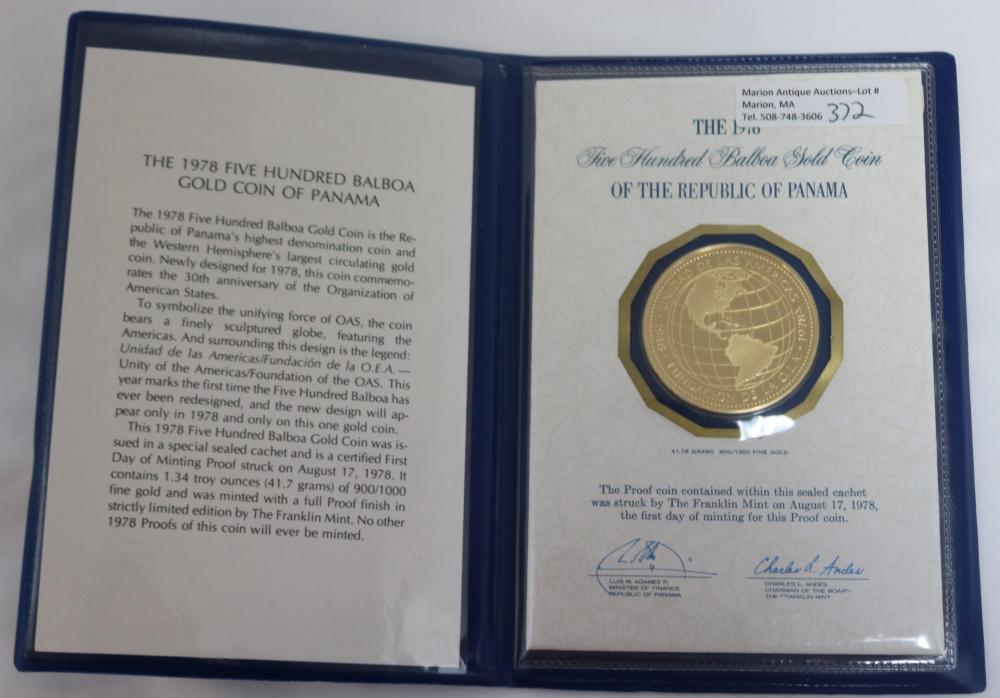 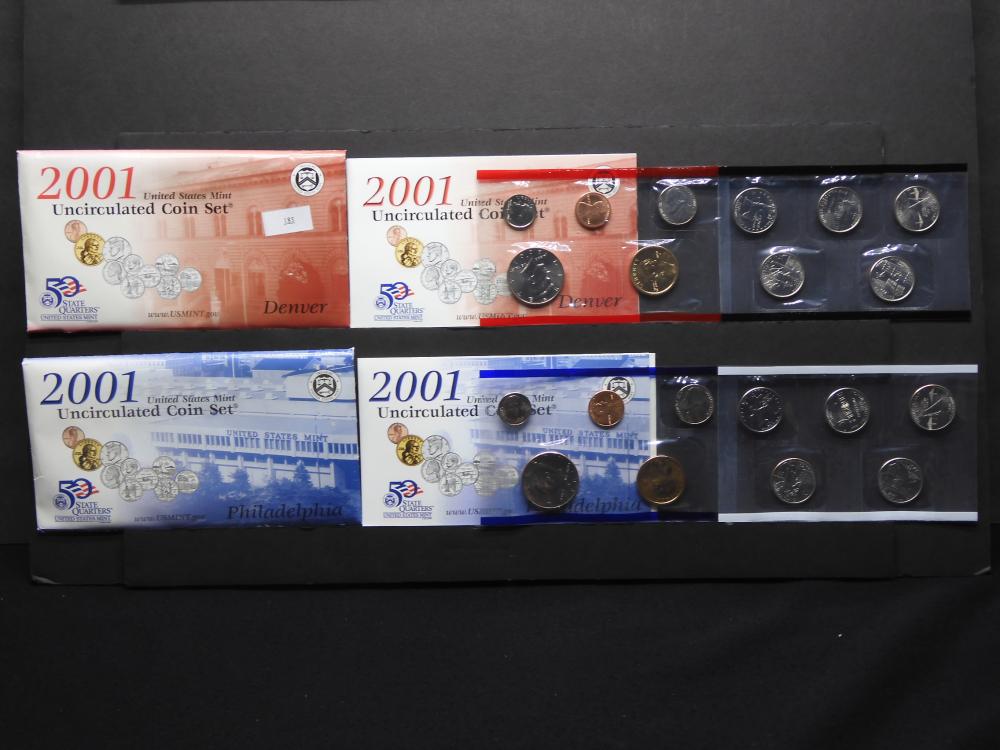 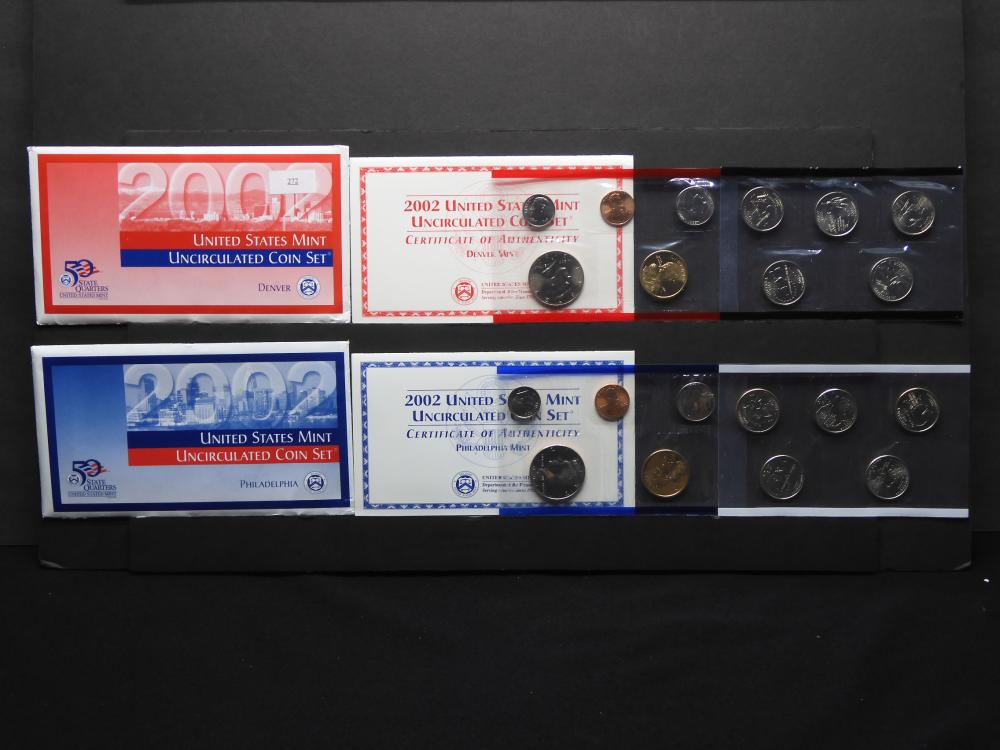 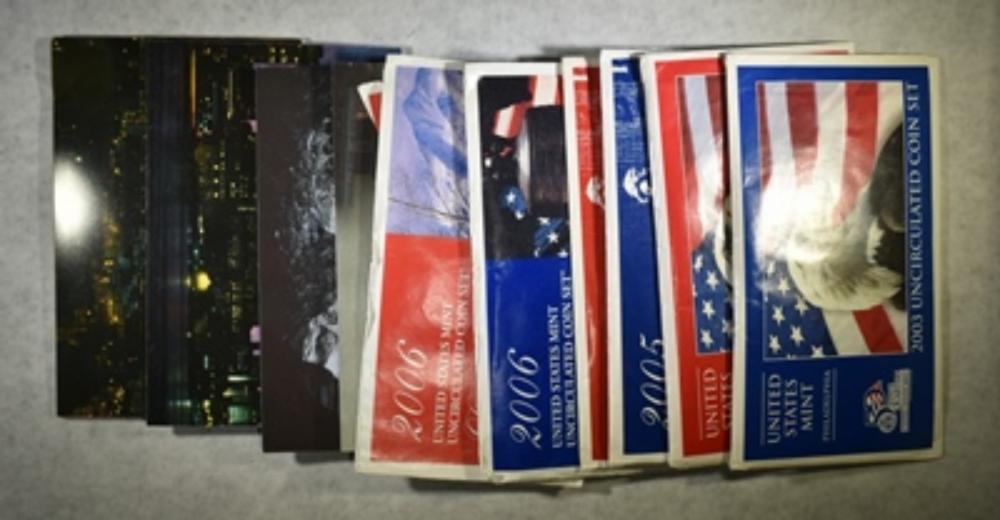 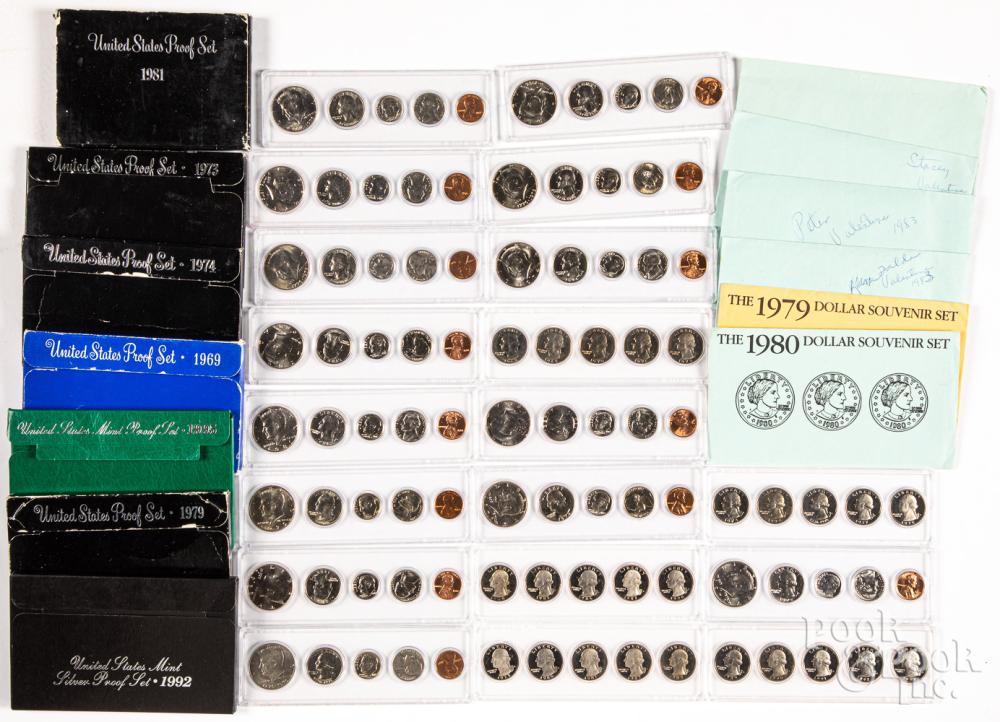 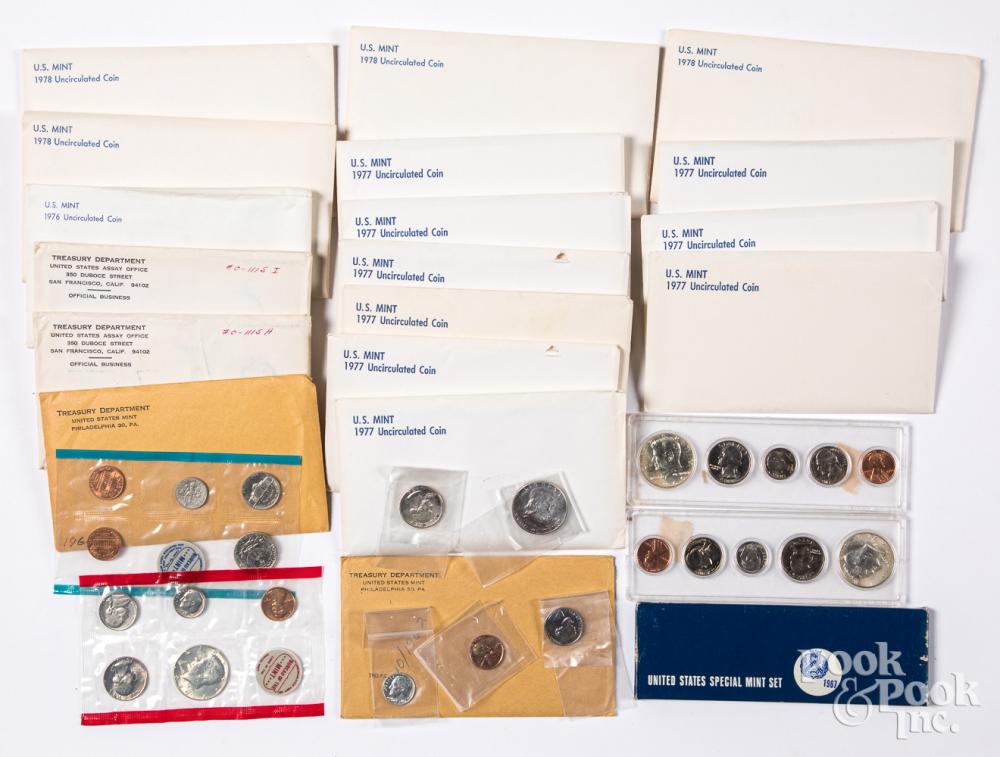 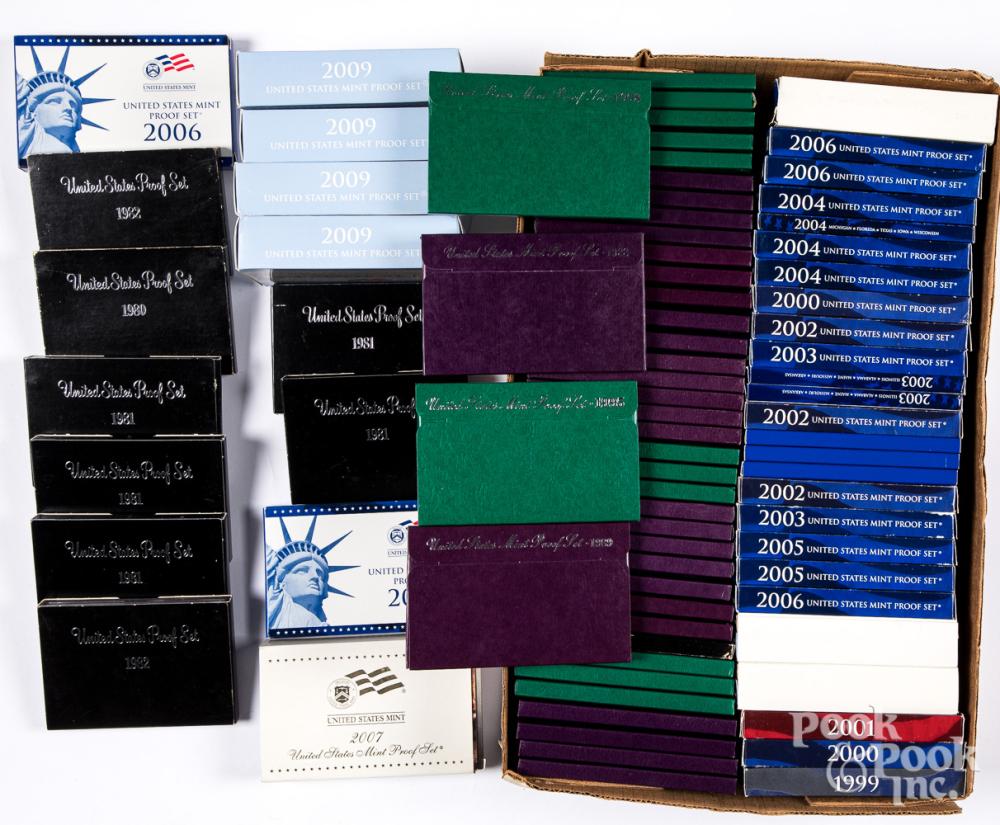 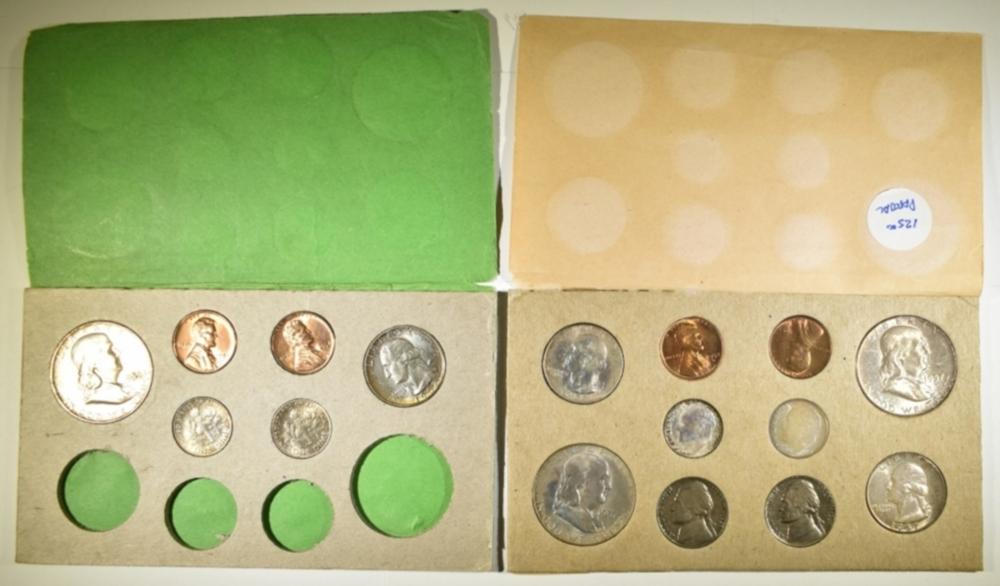 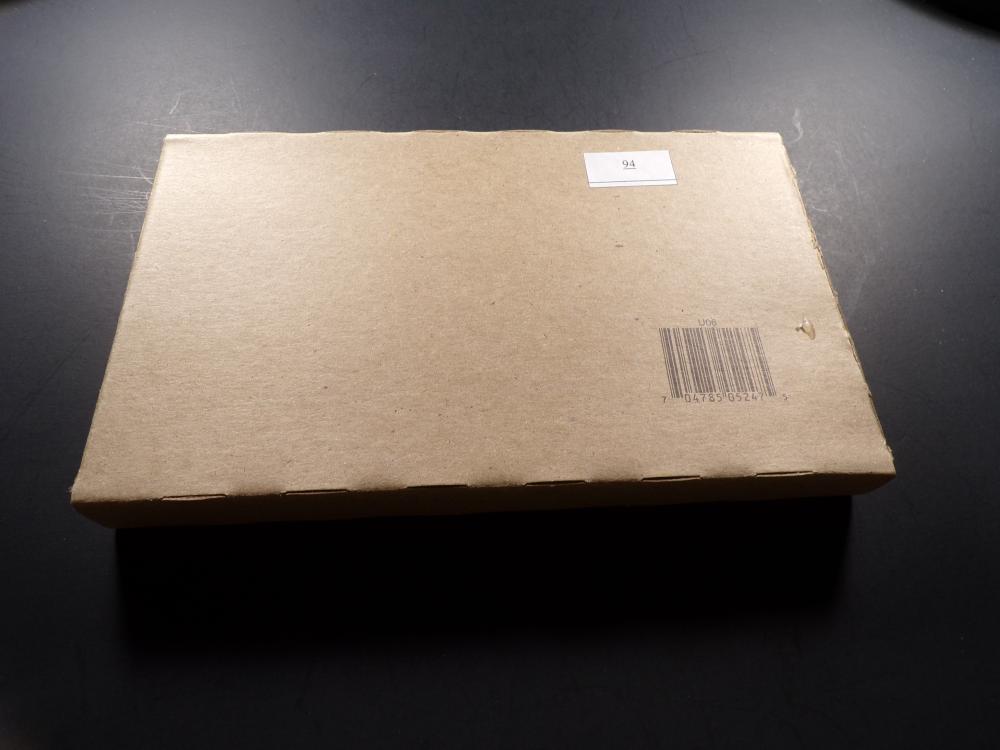 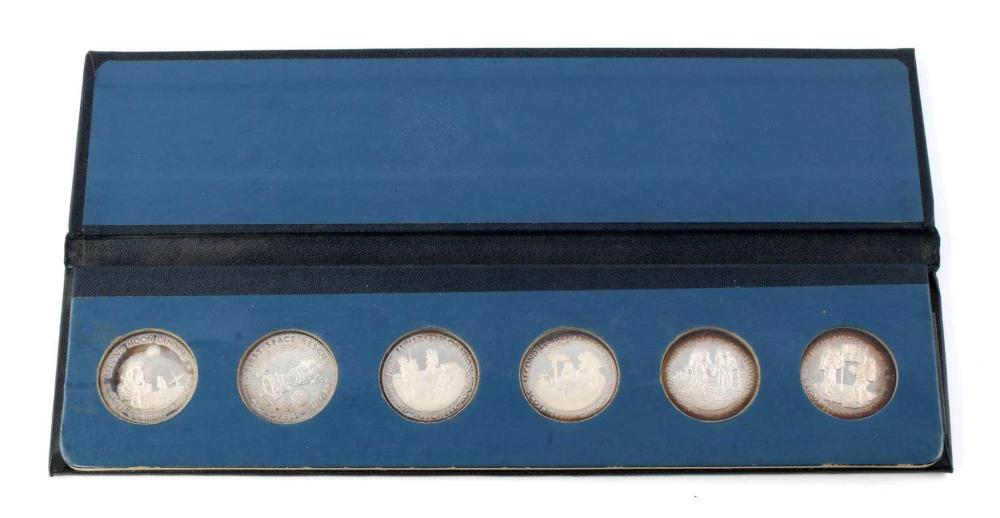 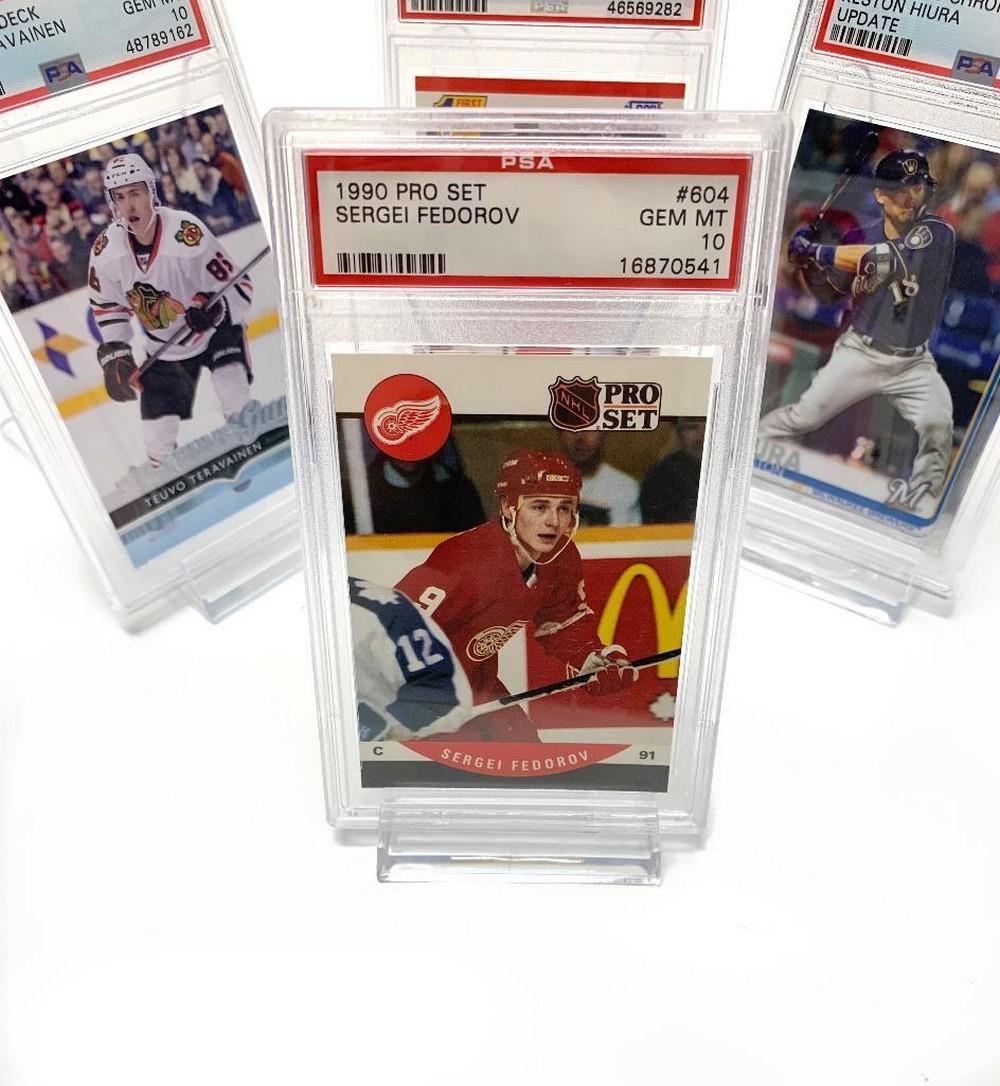 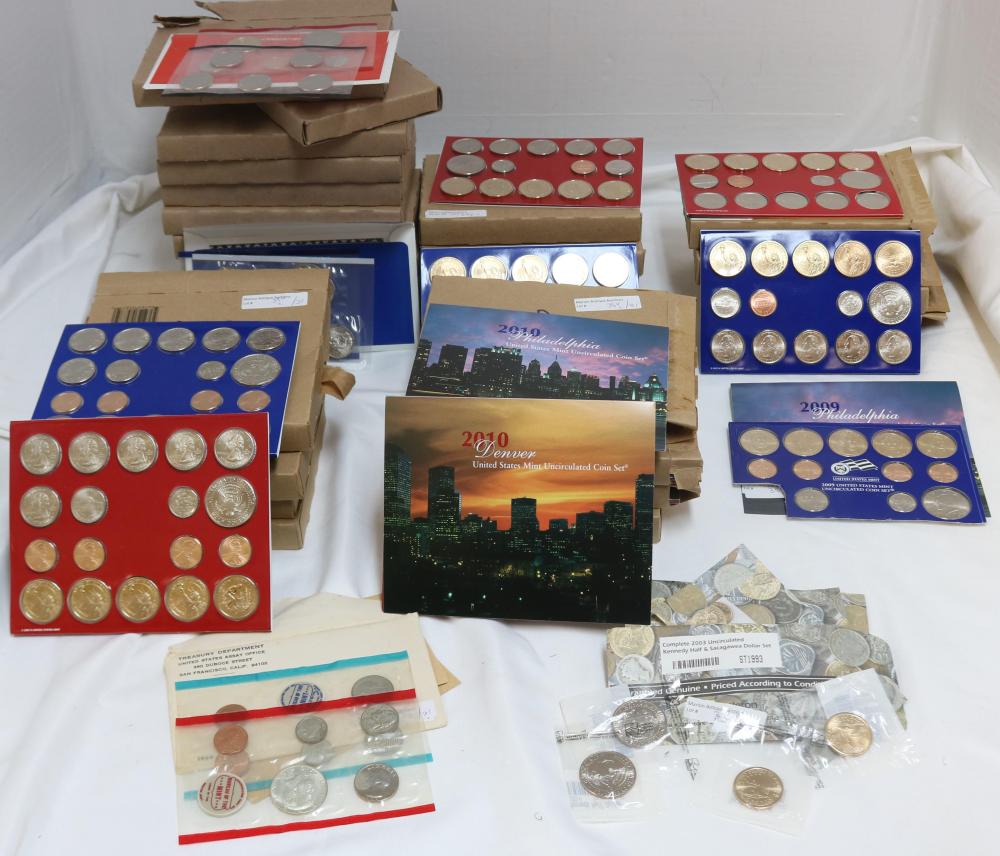 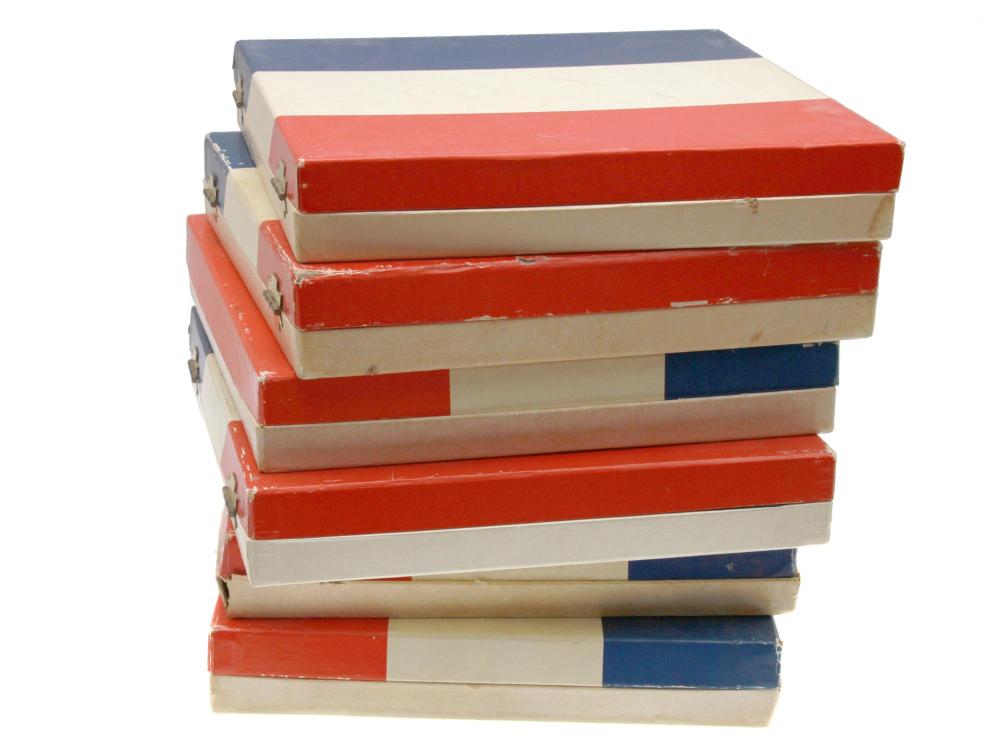 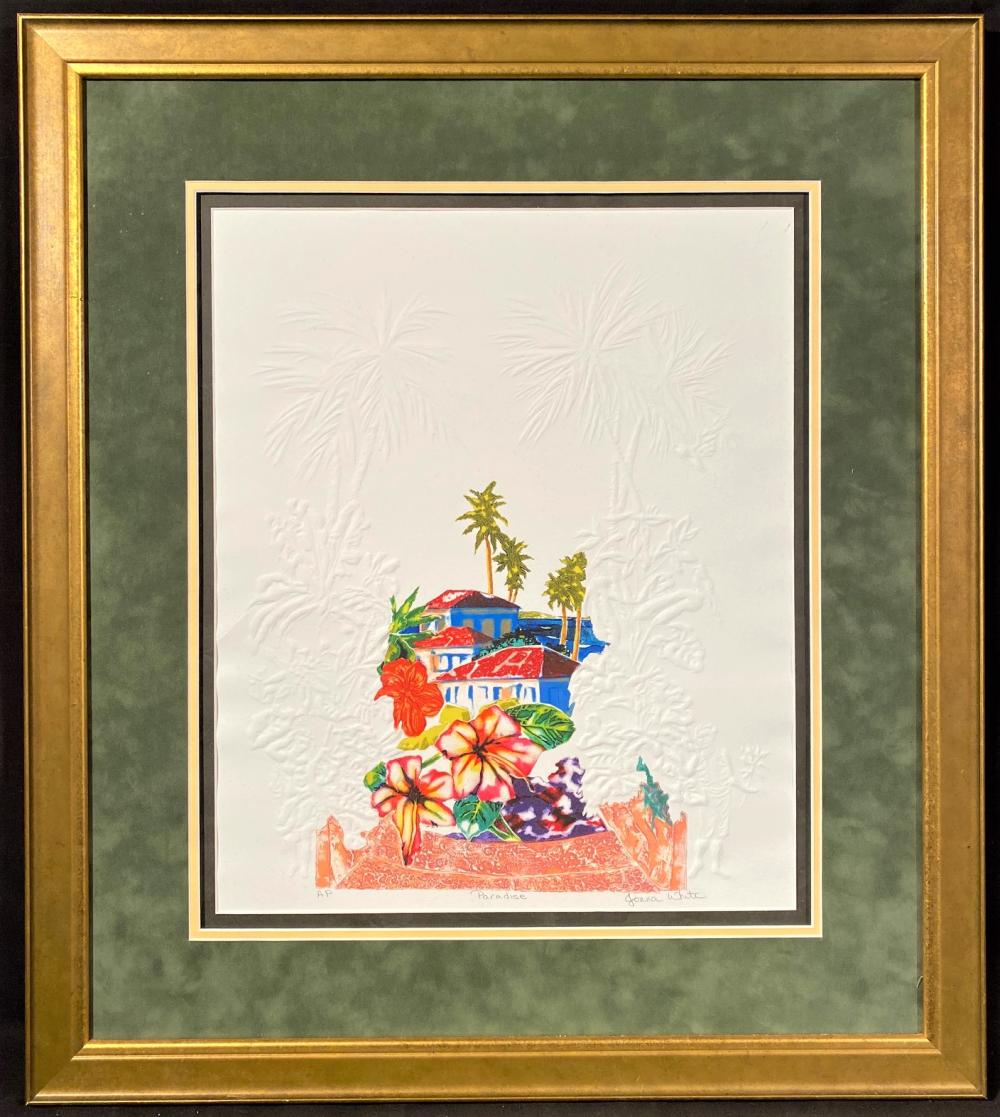 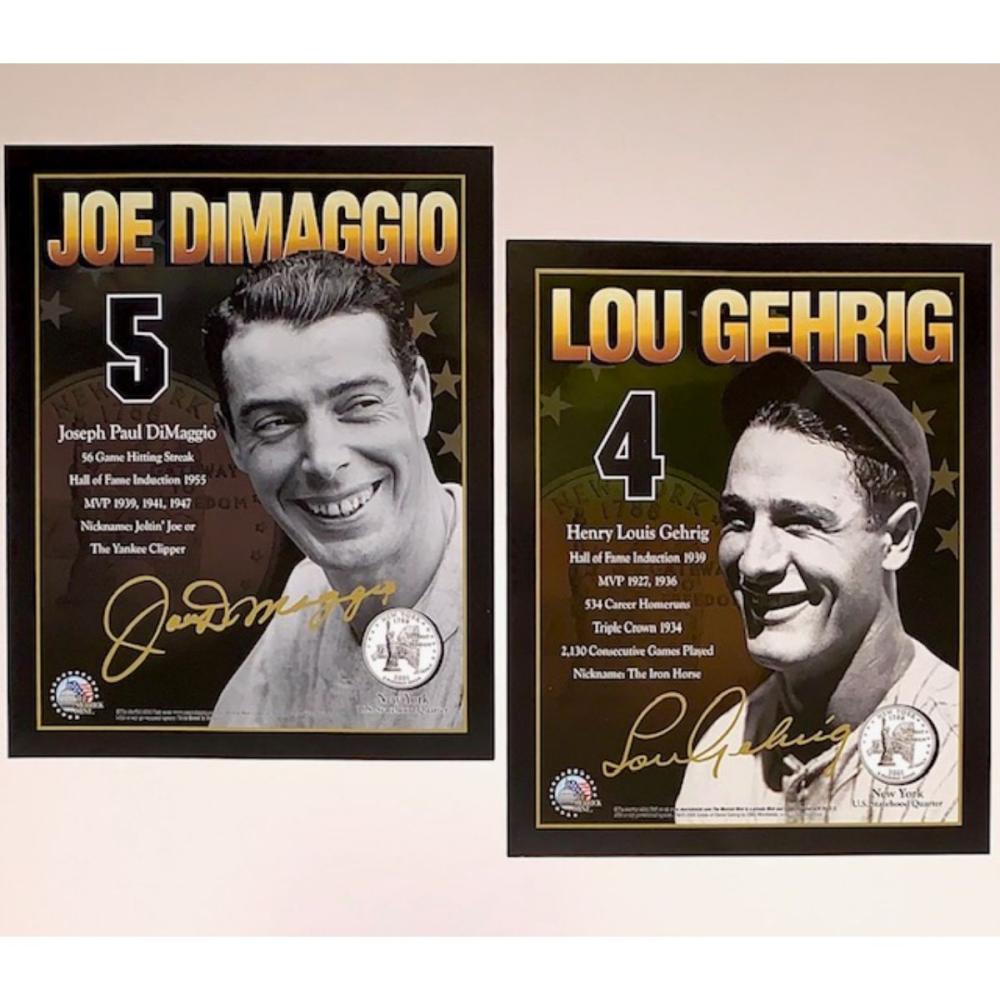 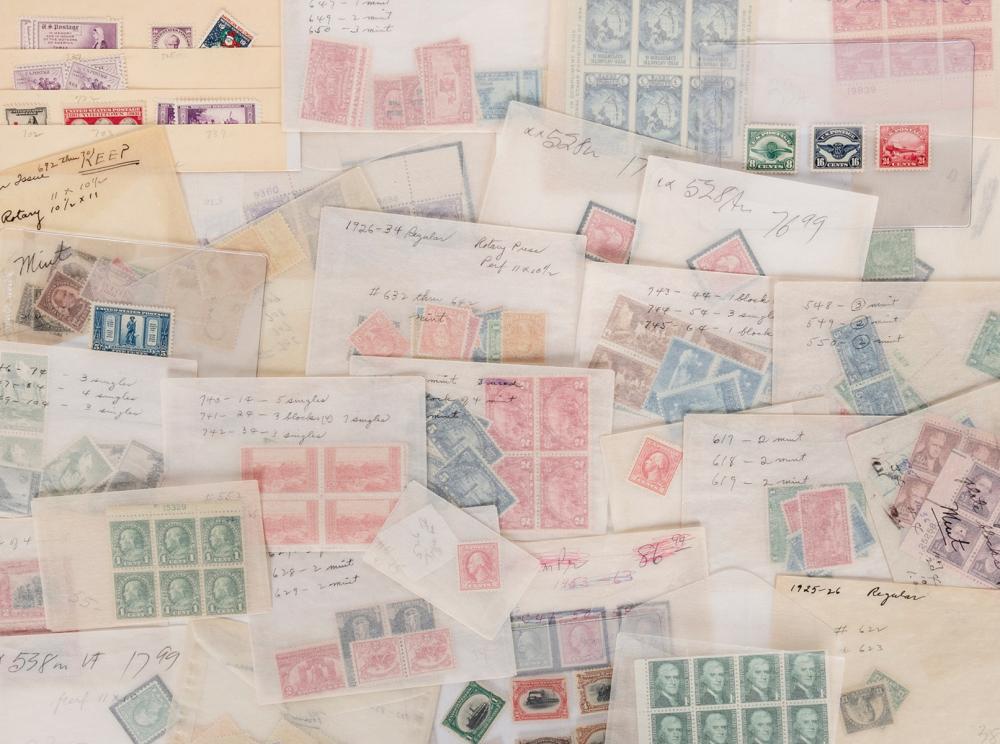 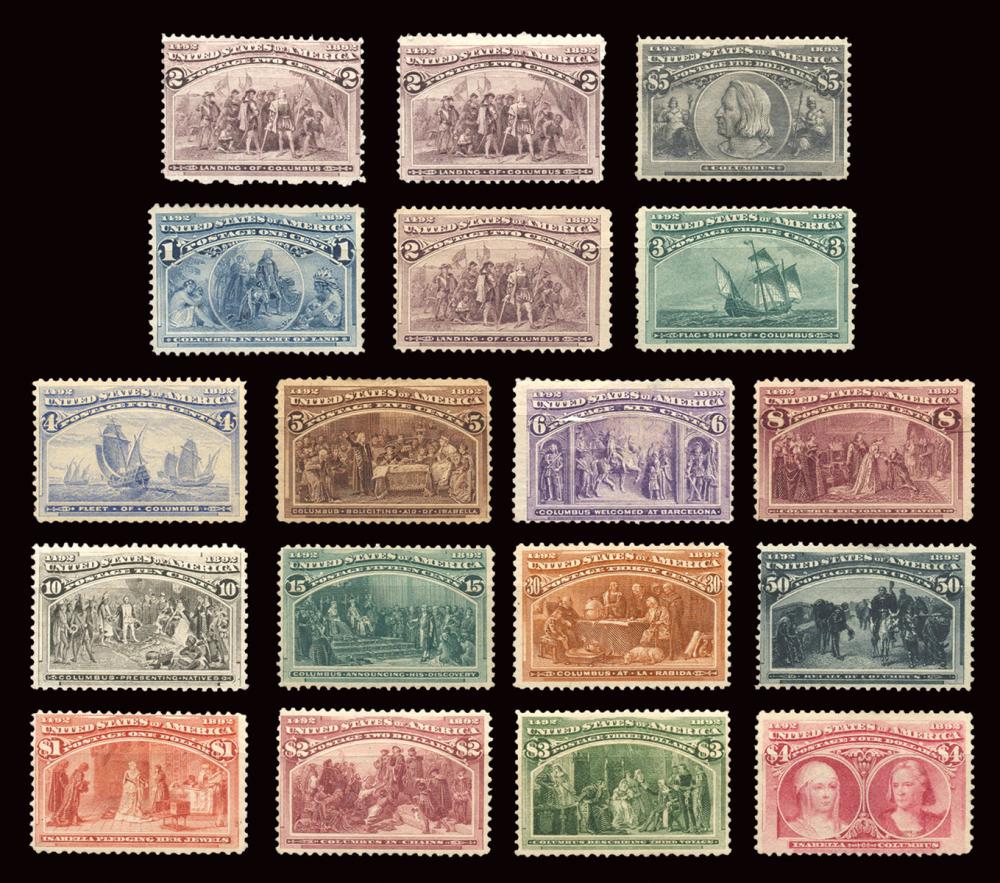 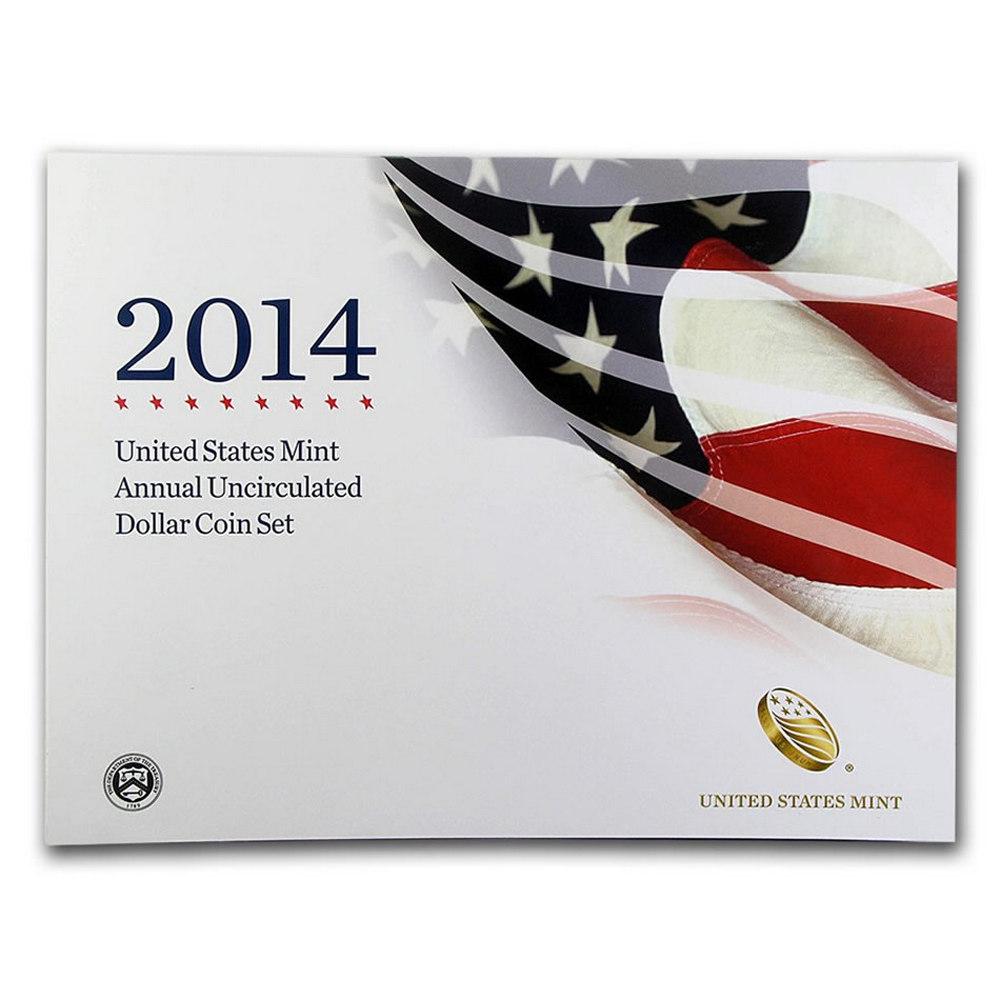 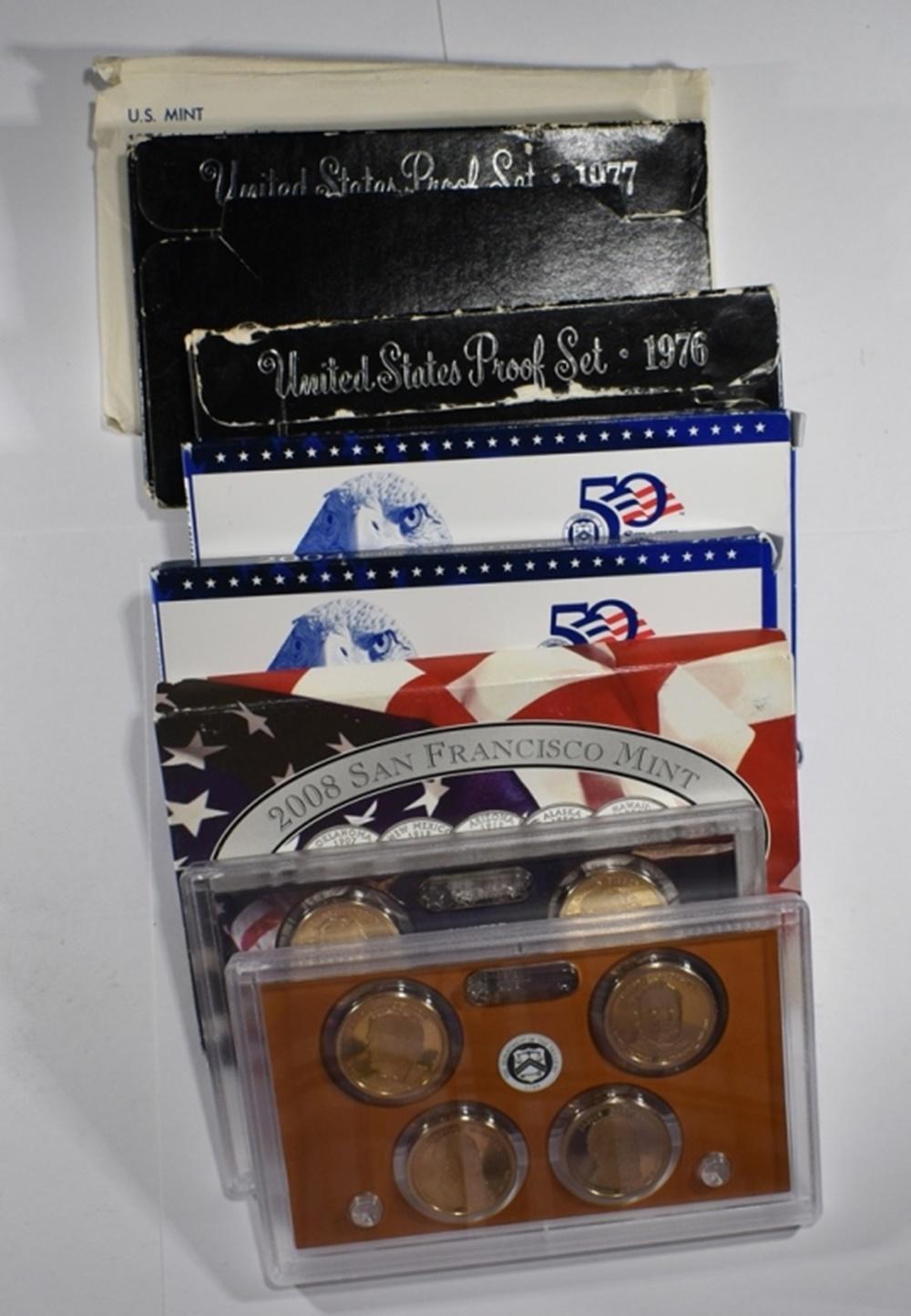