Nickels, as five-cent coins are commonly known in the United States, were first issued in 1866. Before then, this denomination was filled by the half dime. Half dimes were the first coins produced under federal legislation by the U.S. Mint and were made out of silver. With the introduction of the shield design in 1866, the five-cent coin was redesigned to use a copper-nickel alloy instead of silver, which gave rise to the term nickel for the denomination.

Shield nickels were very unpopular due their design, which many considered ugly, as well as their low quality. The next nickel to be issued was the Liberty head, colloquially known as the V nickel due to the prominent Roman numeral on the reverse of the coin. The Liberty head was designed by Charles Barber, a notable chief engraver who was responsible for several other public issue coin designs and commemorative issues. The Liberty head run features perhaps the rarest of all nickels: the 1913 nickel. Only five 1913 Liberty heads were ever made, and it remains unknown today how they came to exist since the run was canceled in 1912. Two of the five are displayed in the Smithsonian's national collection, while the other three are owned privately.

The next nickel was the buffalo design, which ran from 1913 to 1938. While it was nominally well received, the buffalo design proved to age poorly, with the date on the coin often wearing off completely. Today's Jefferson nickel was introduced in 1938. The Jefferson nickel was unchanged until 2004 to 2005, at which point two commemorative circulating reverse designs were issued: one for the Lewis and Clark expedition, and the other for the Louisiana Purchase. In 2006, the obverse of the coin was changed. Although it still features Thomas Jefferson, his head is now facing forward instead of to the side. 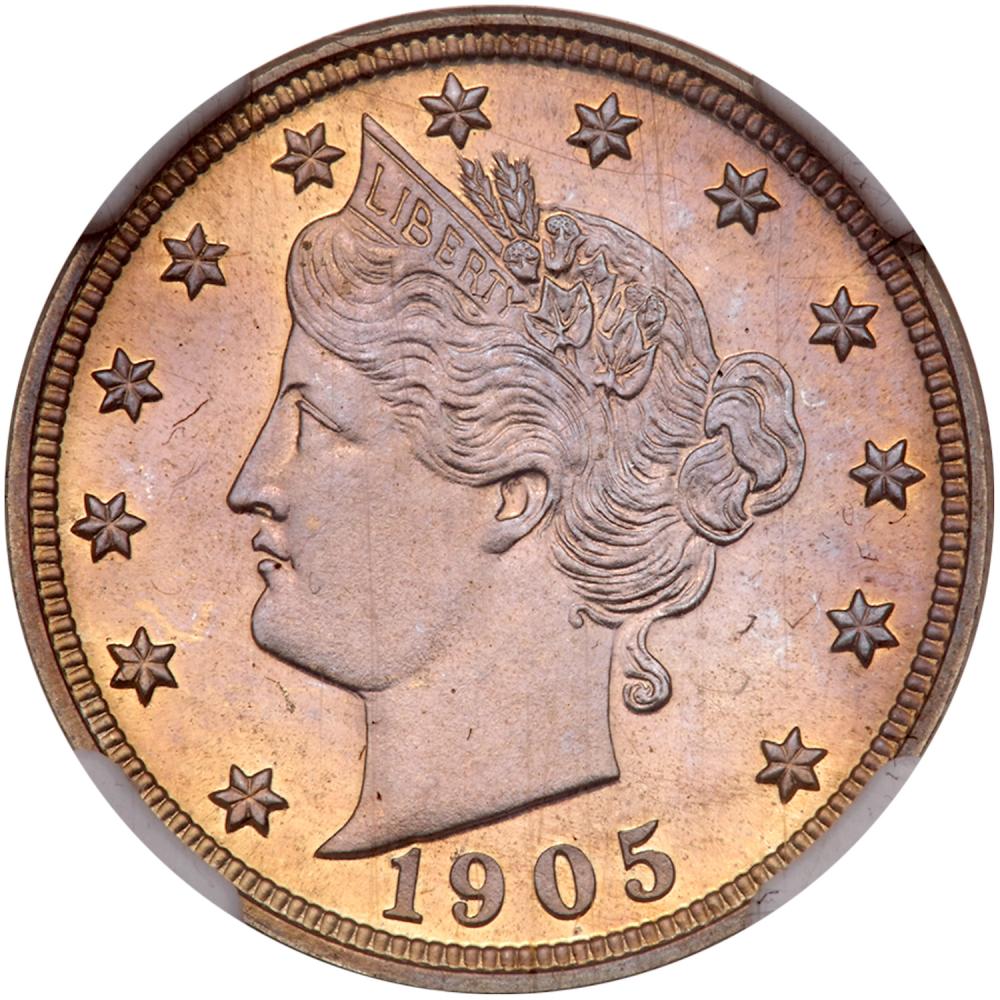 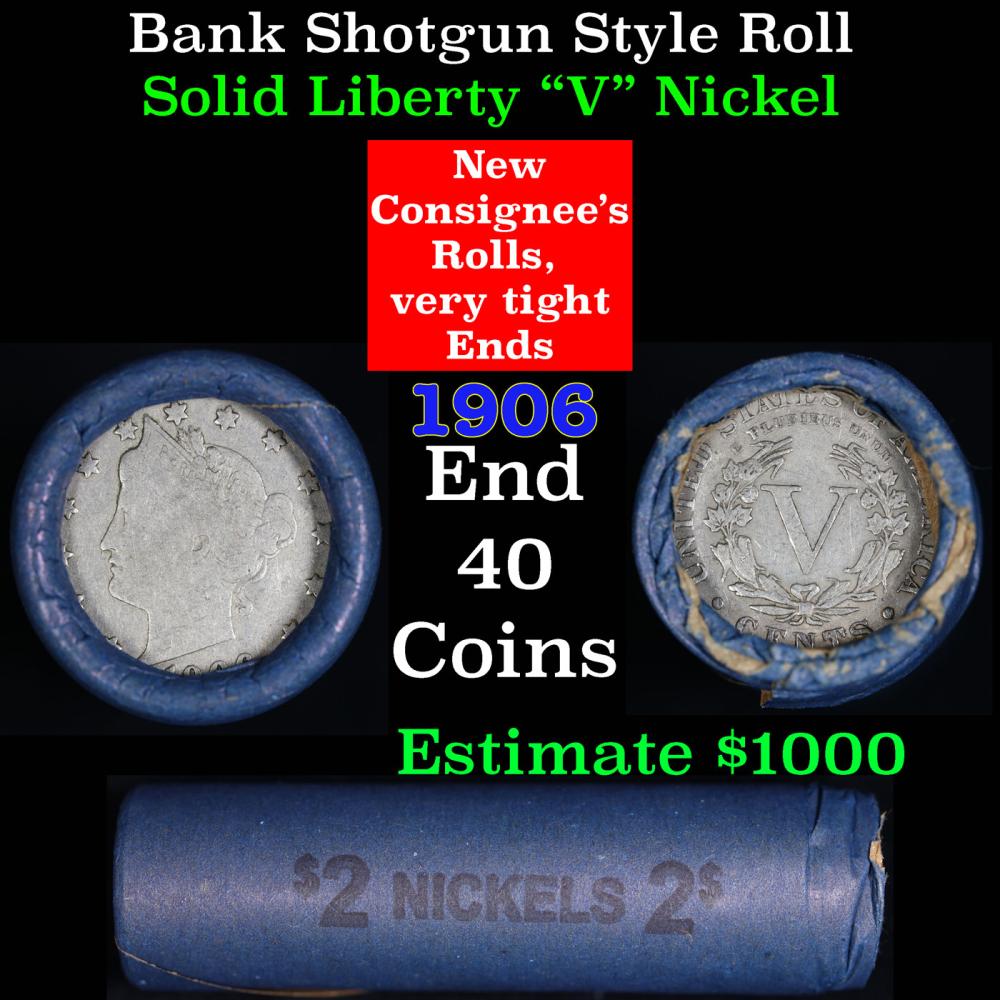 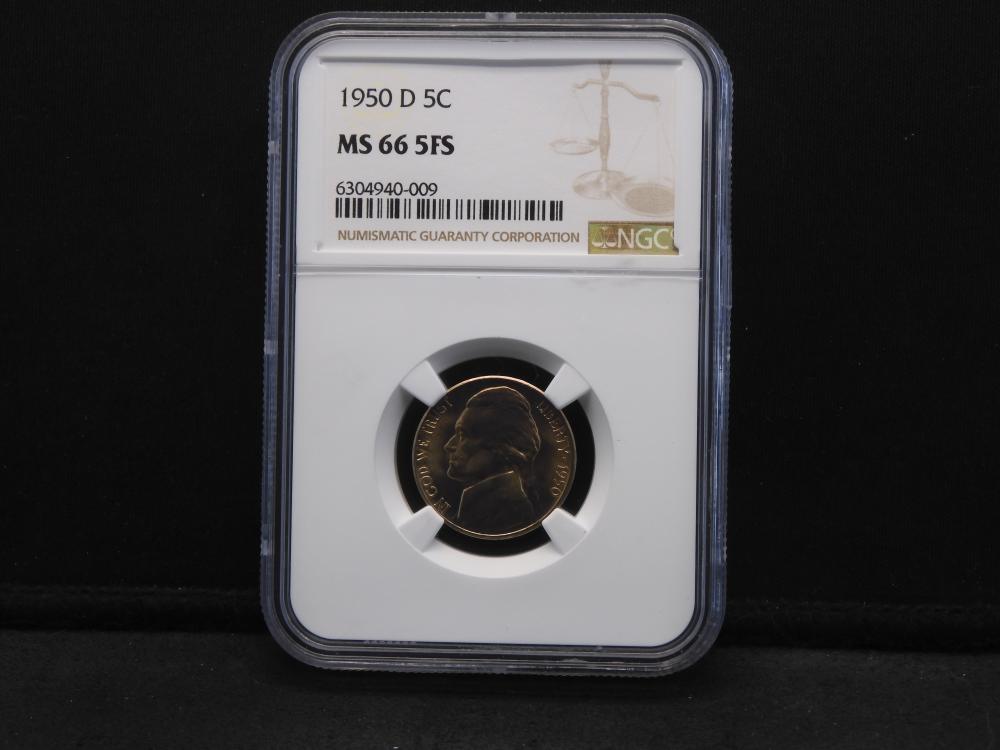 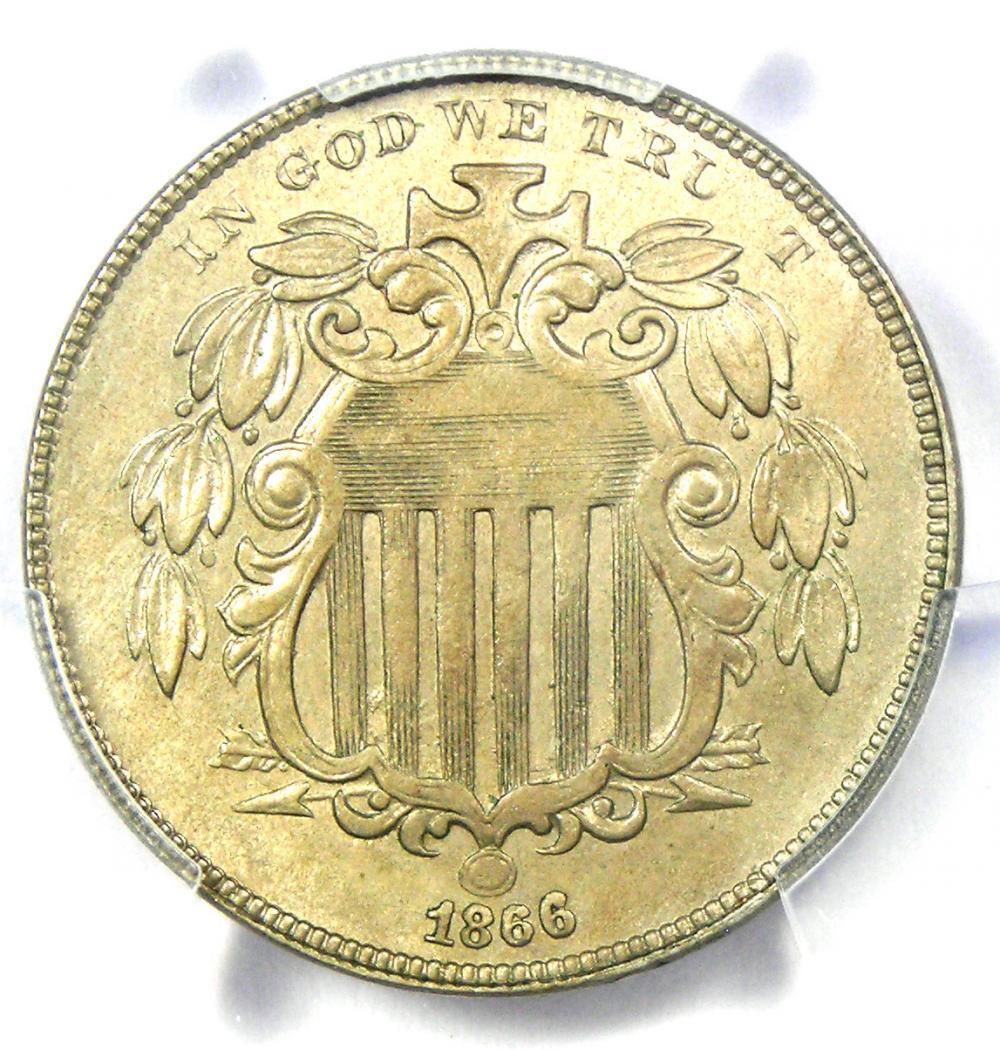 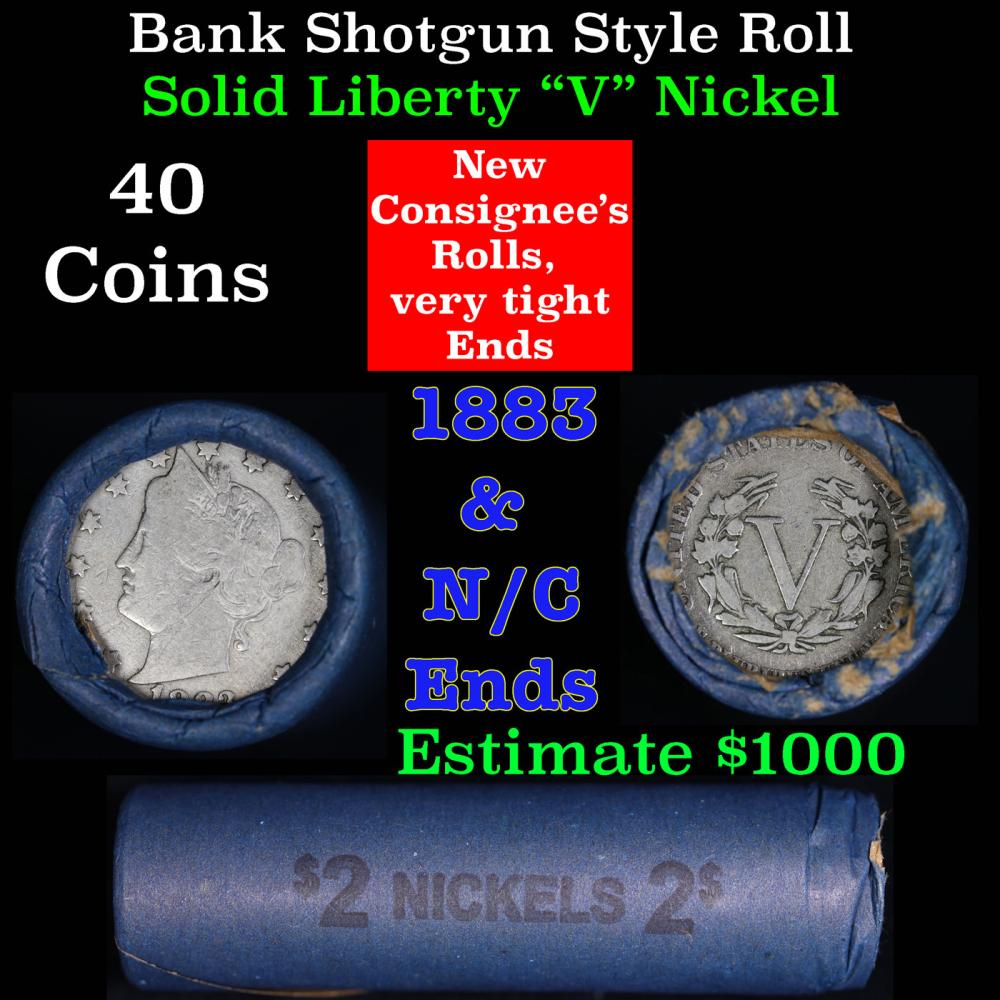 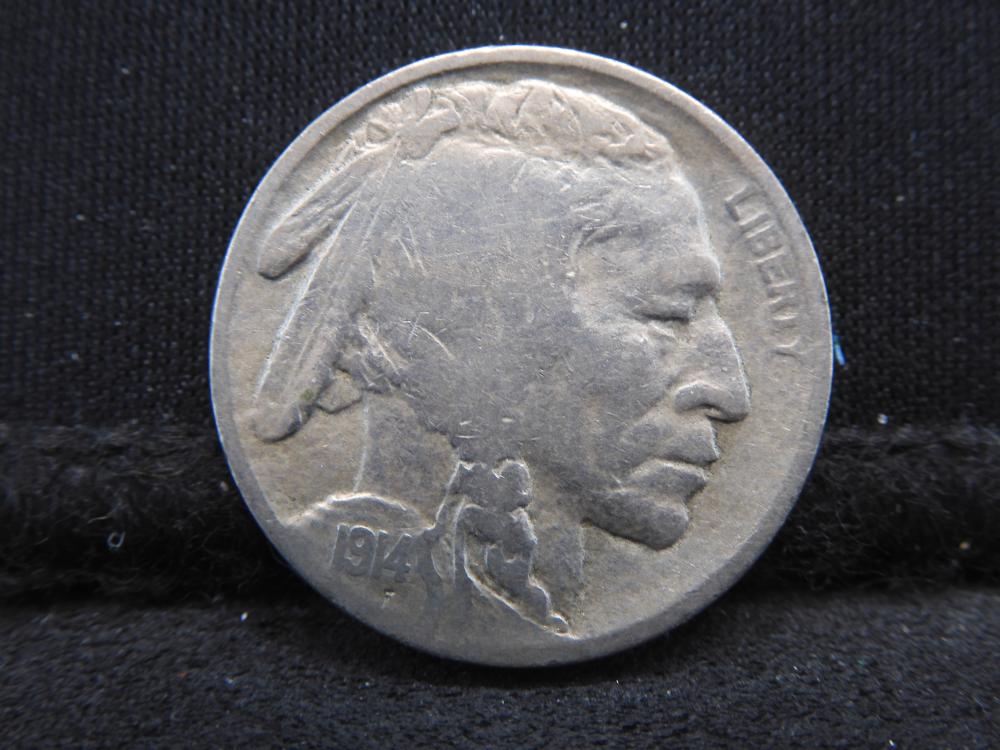 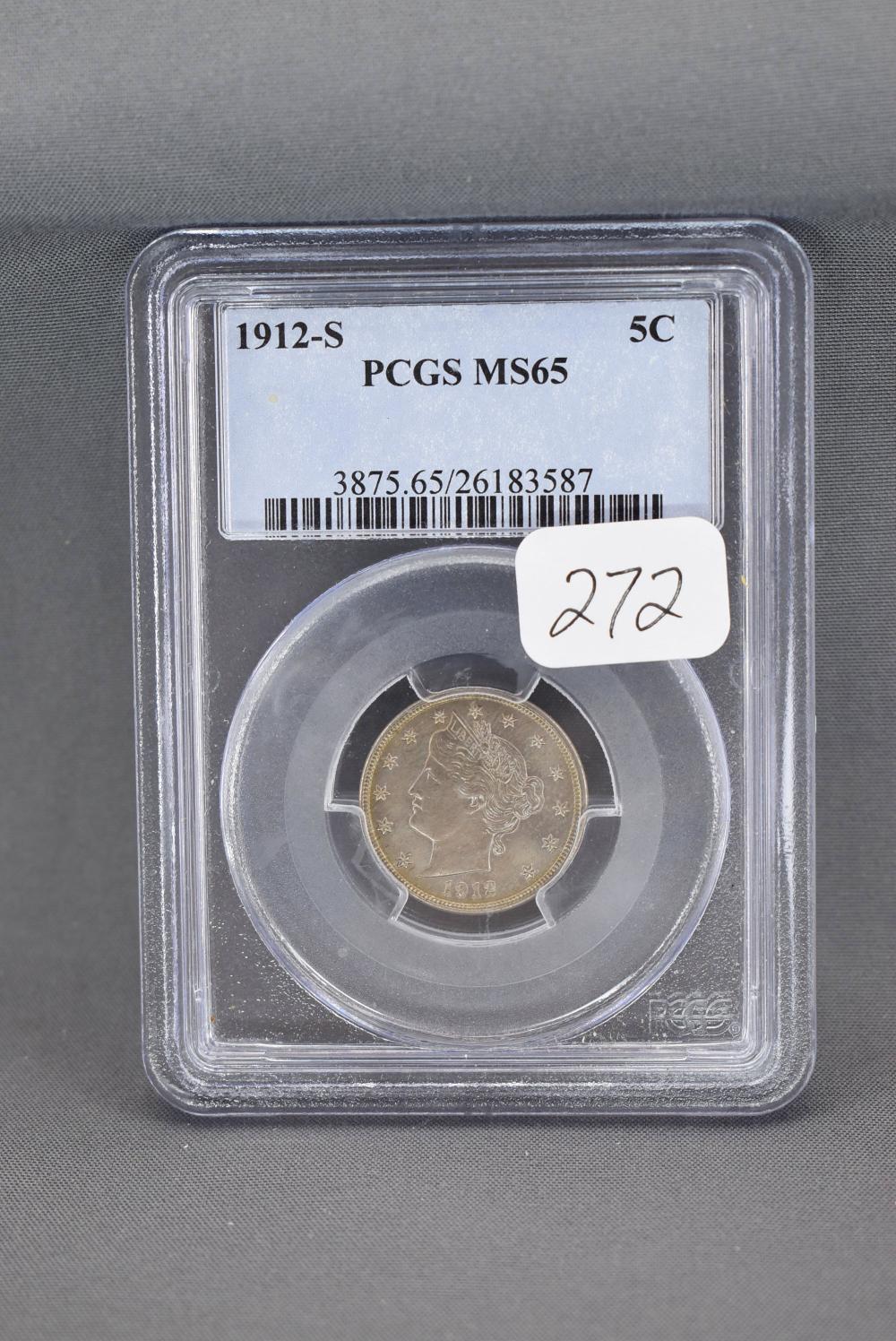 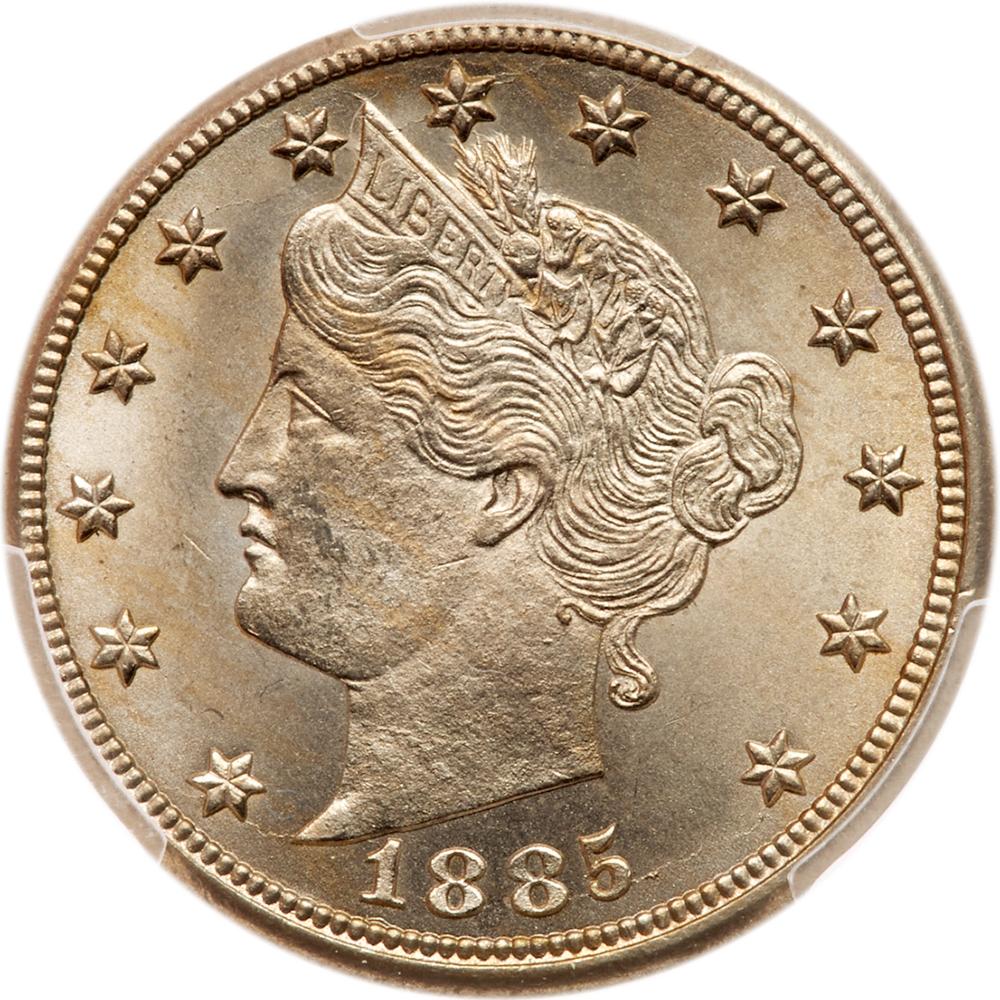 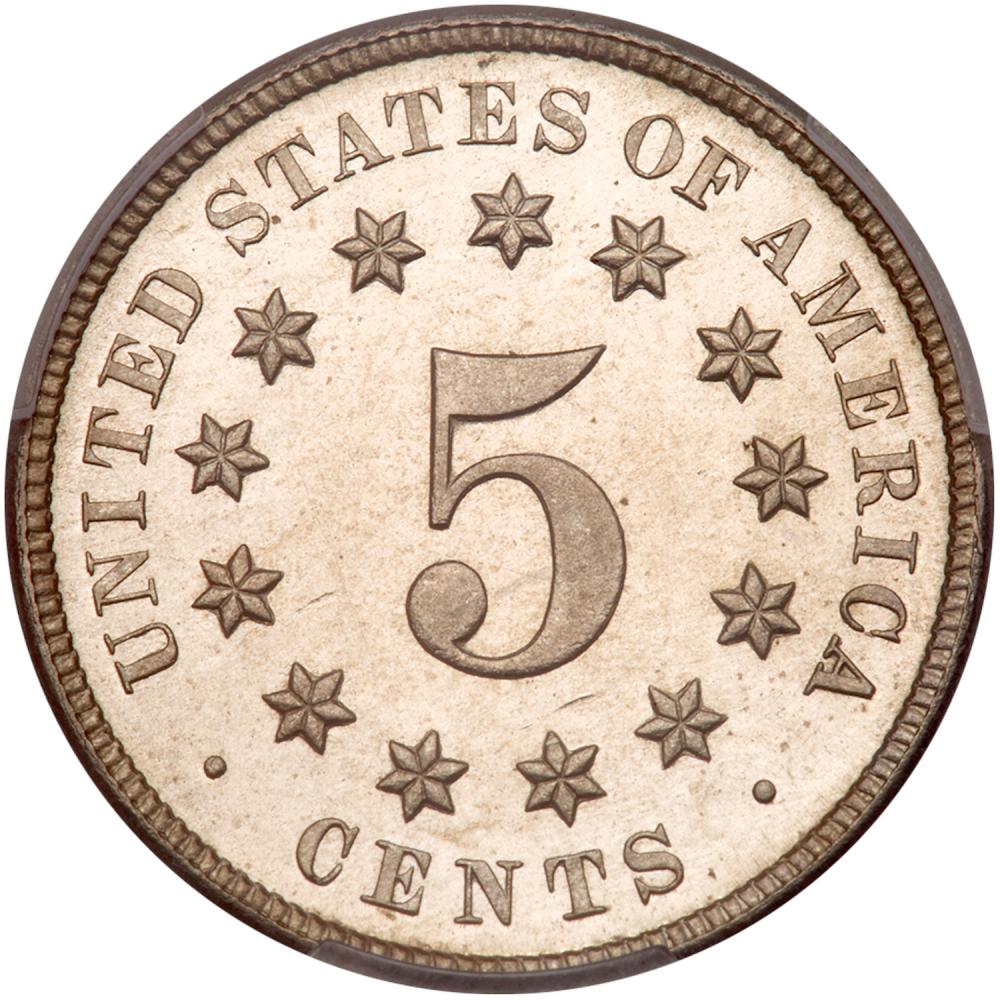 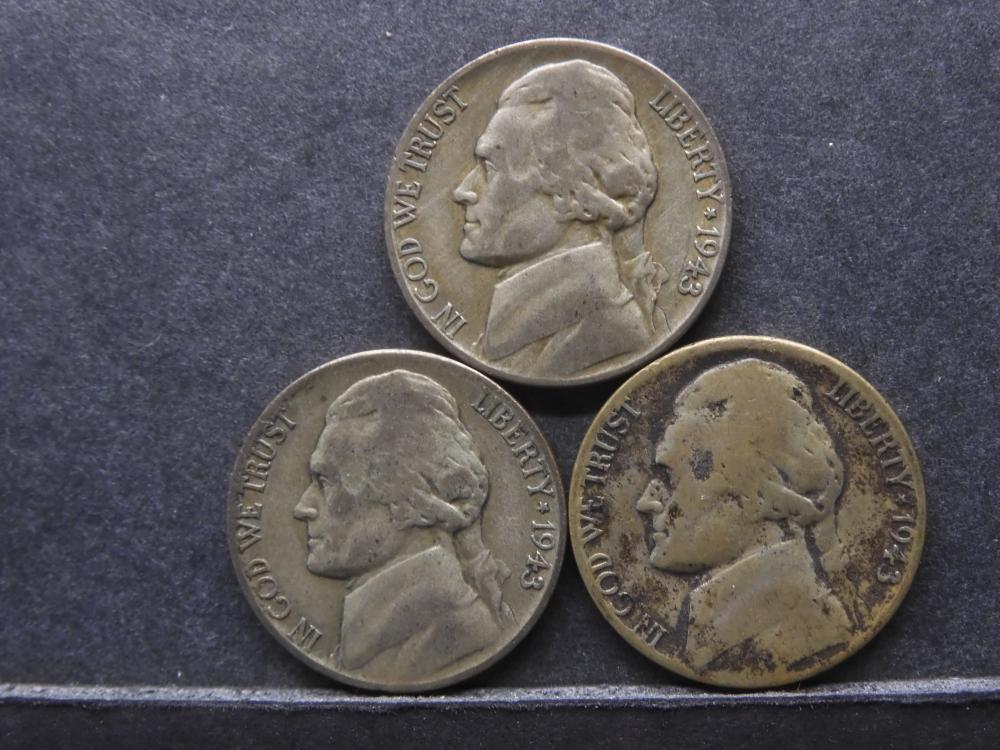 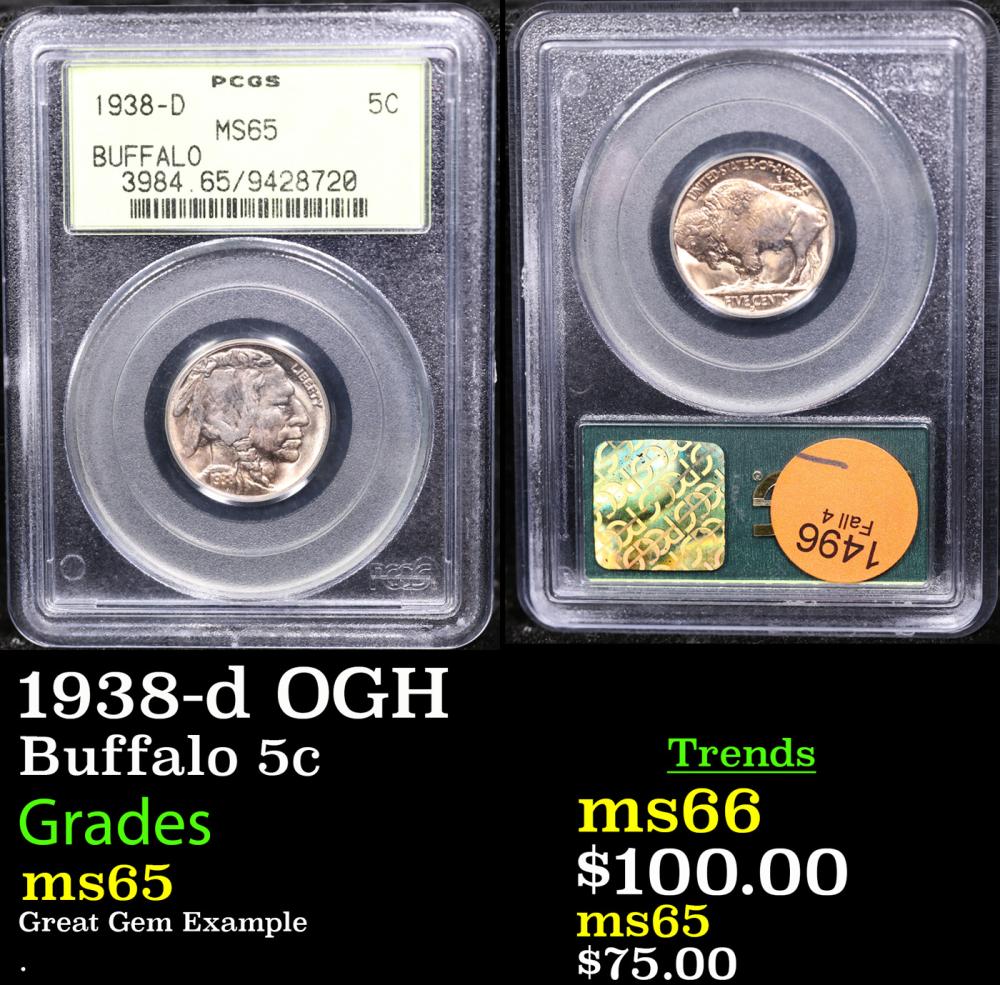 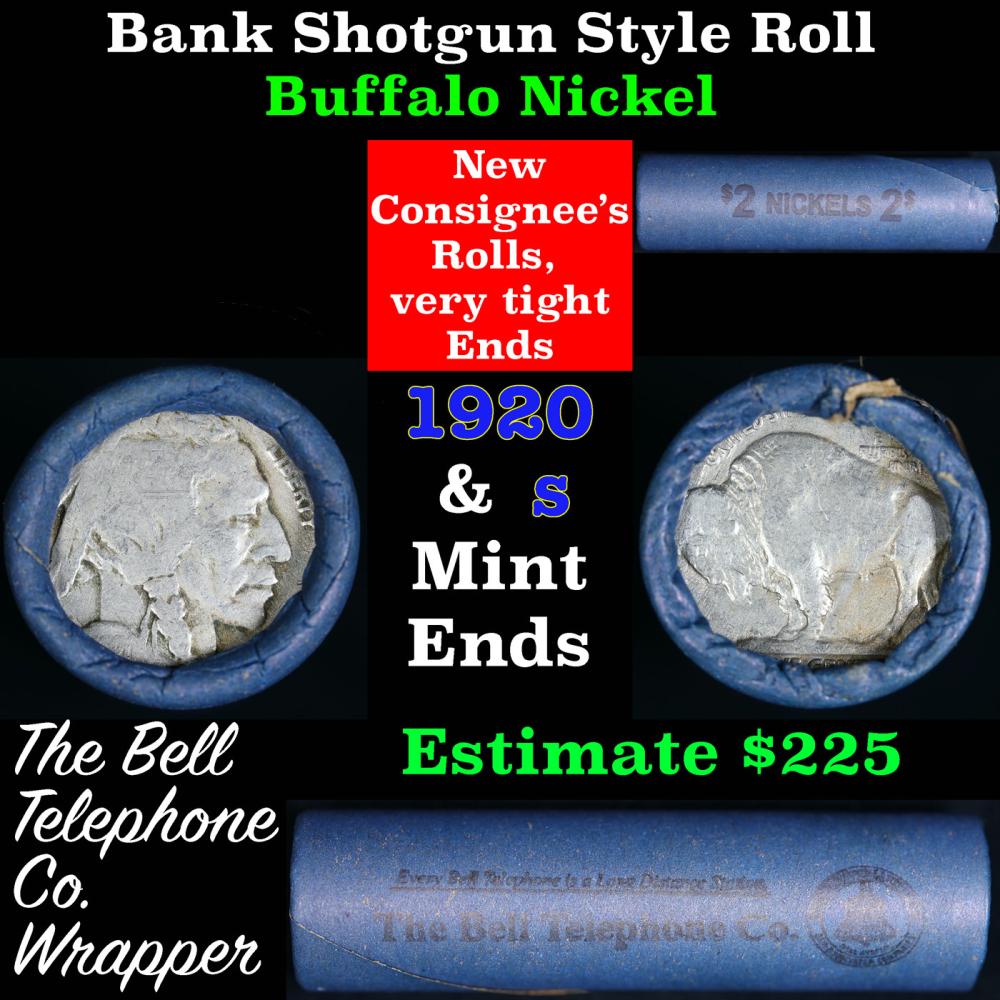 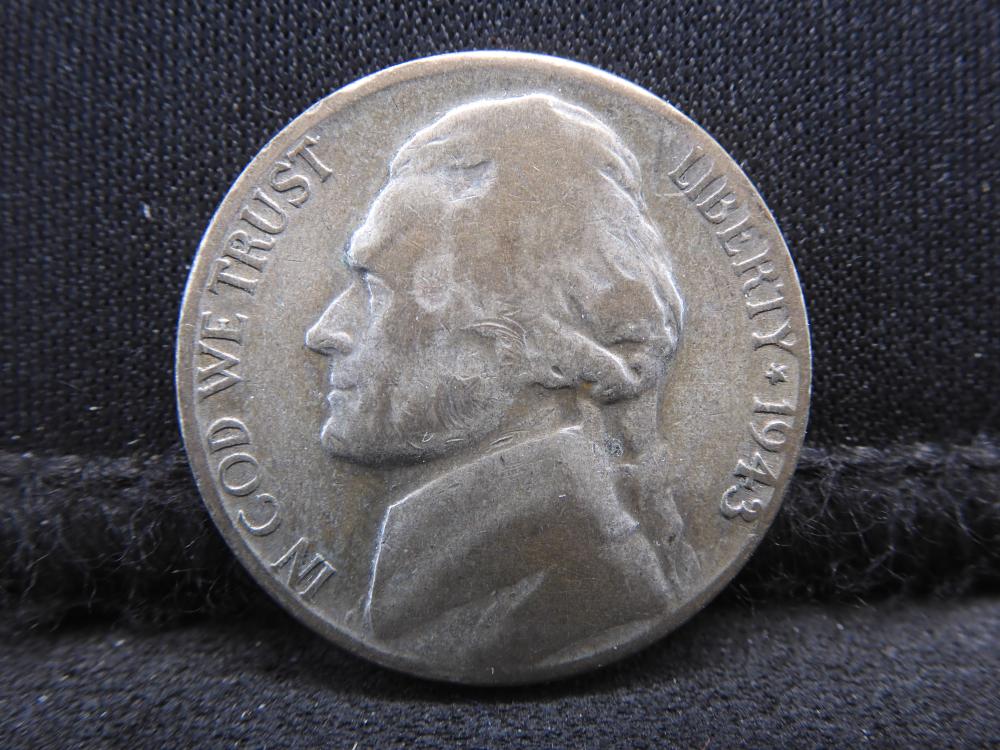 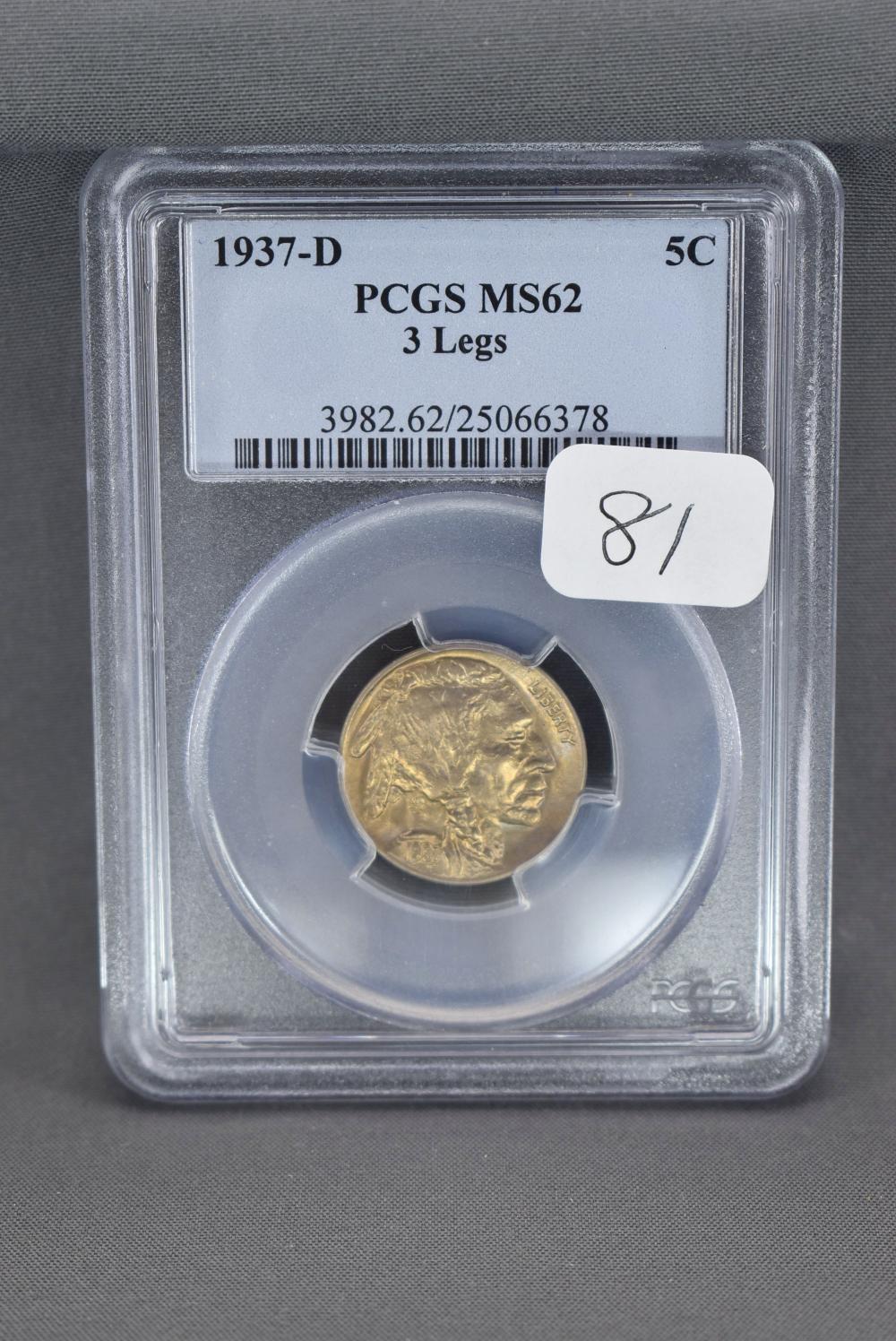 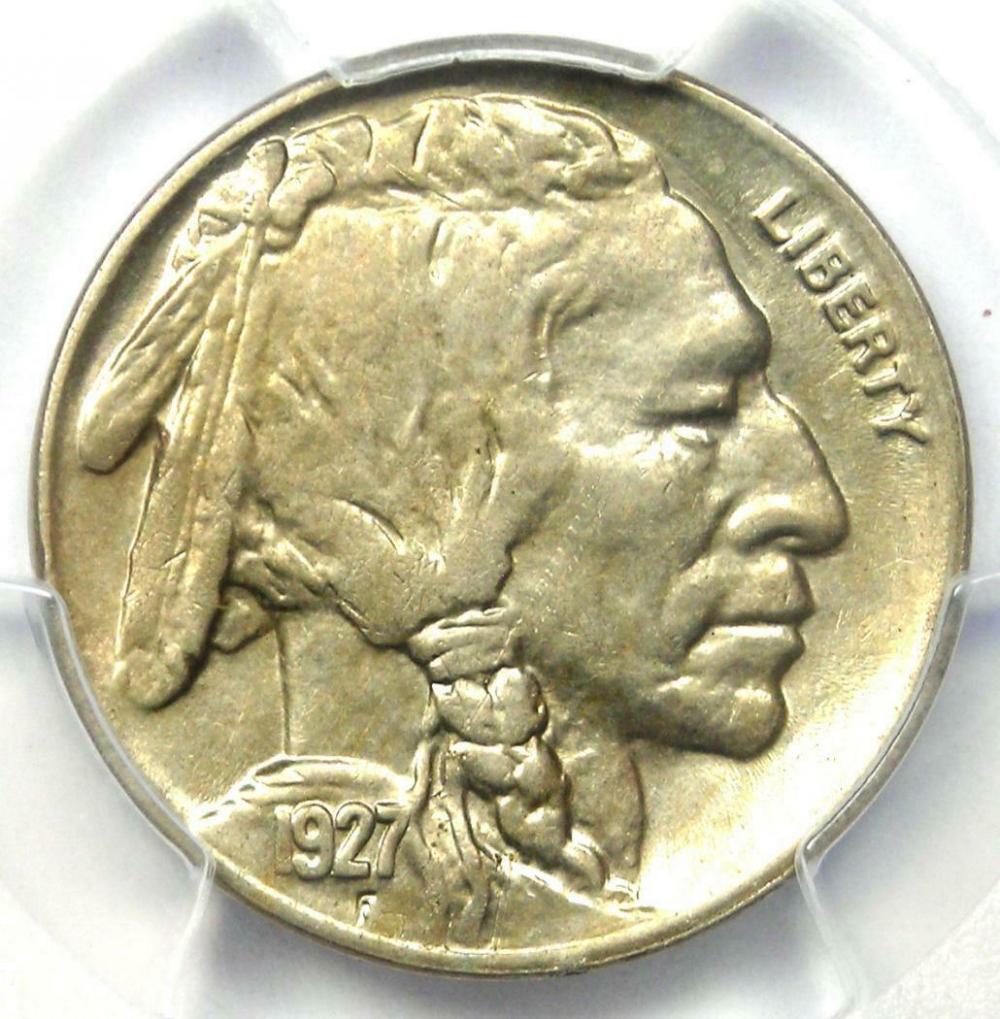 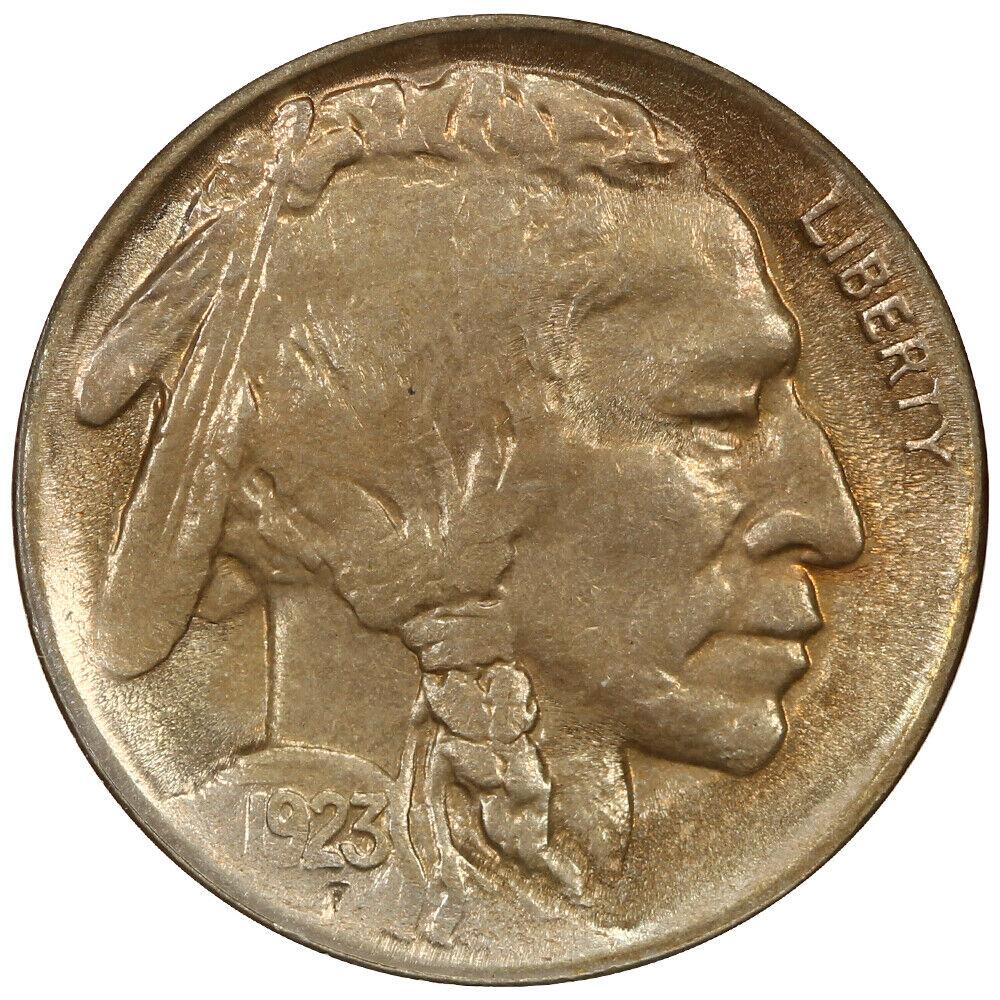 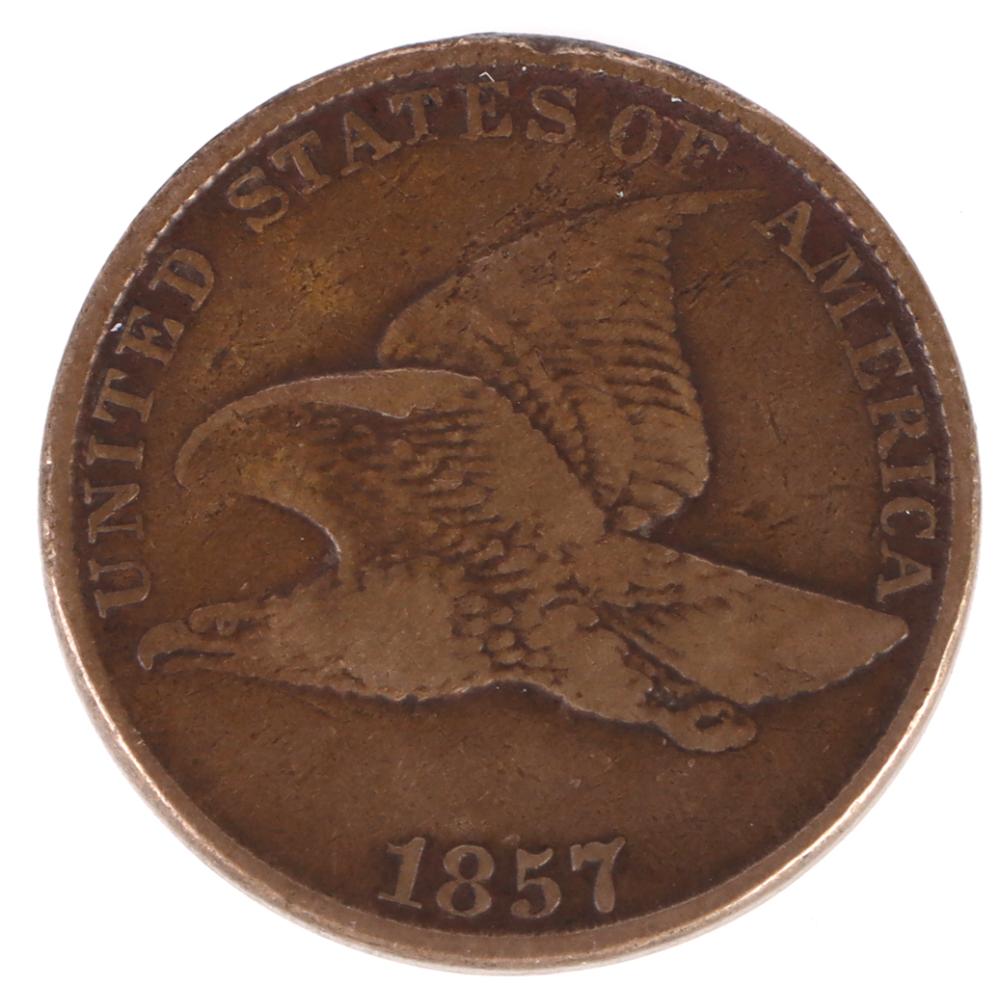 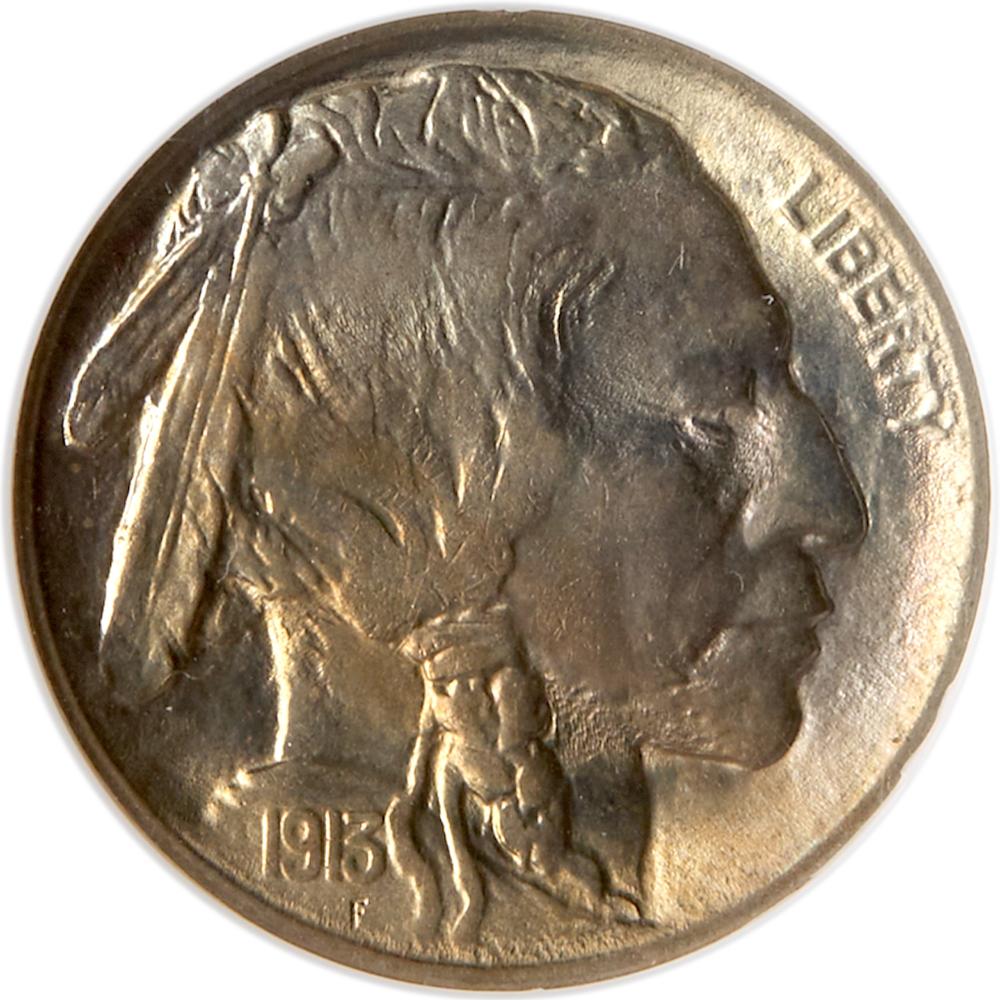 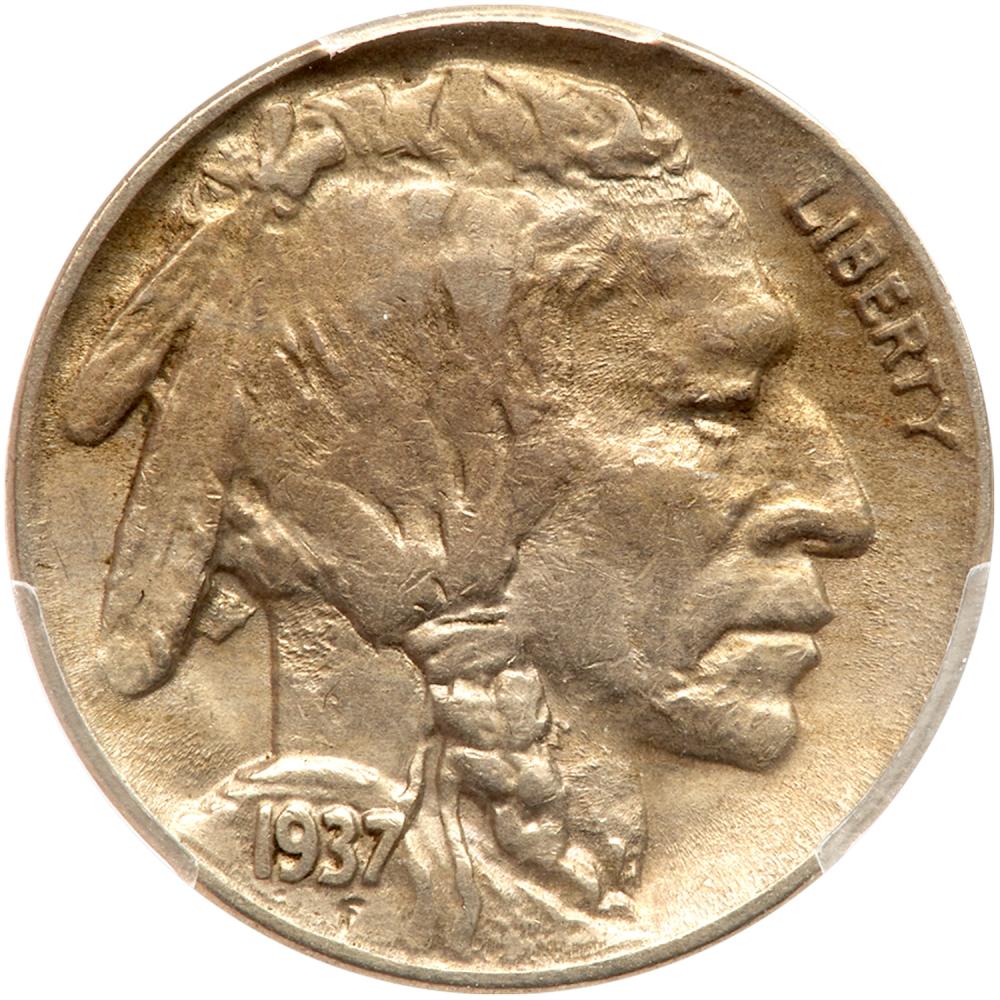 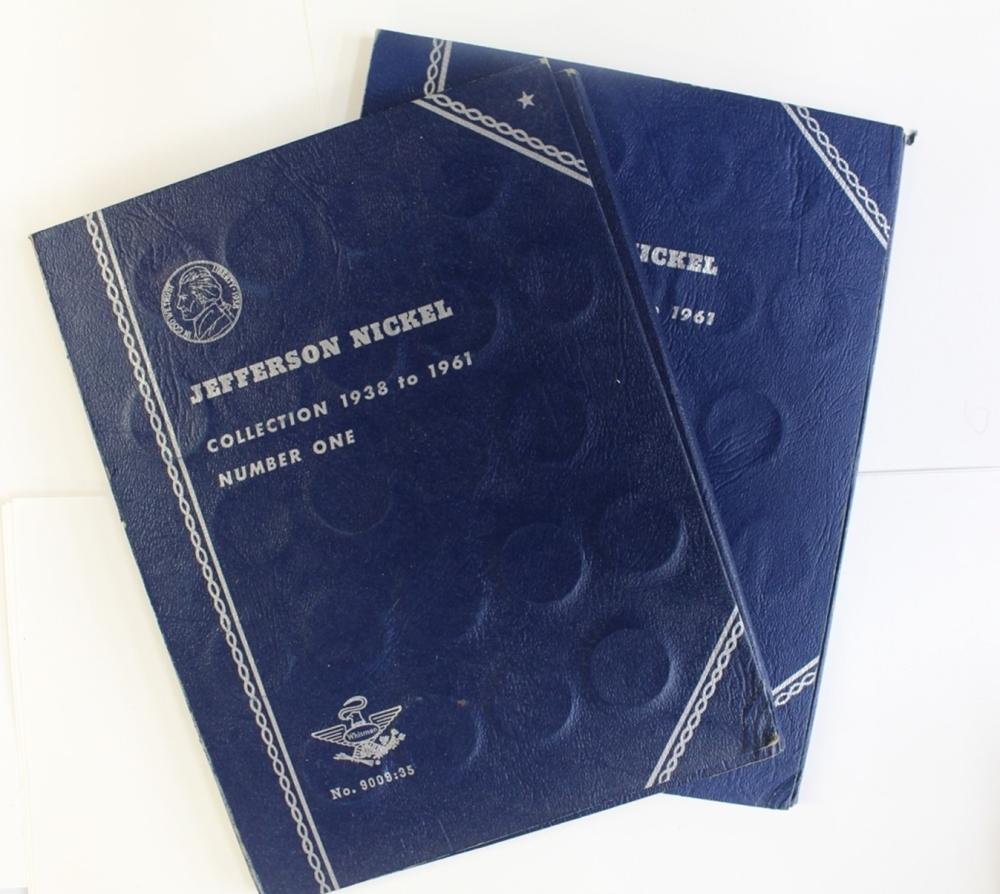 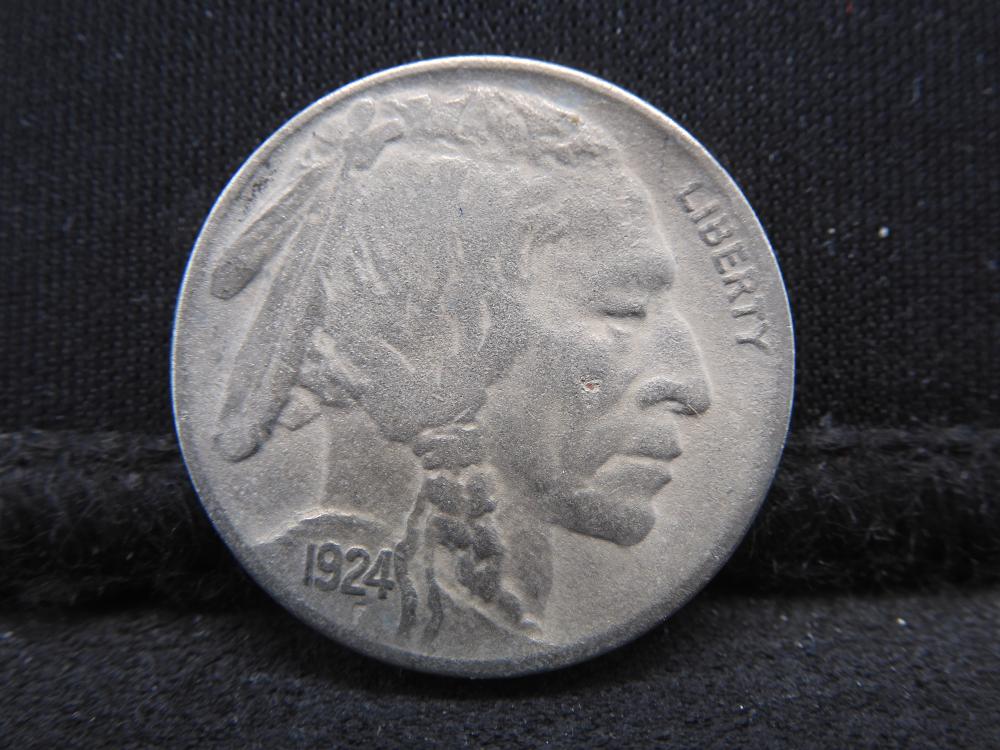 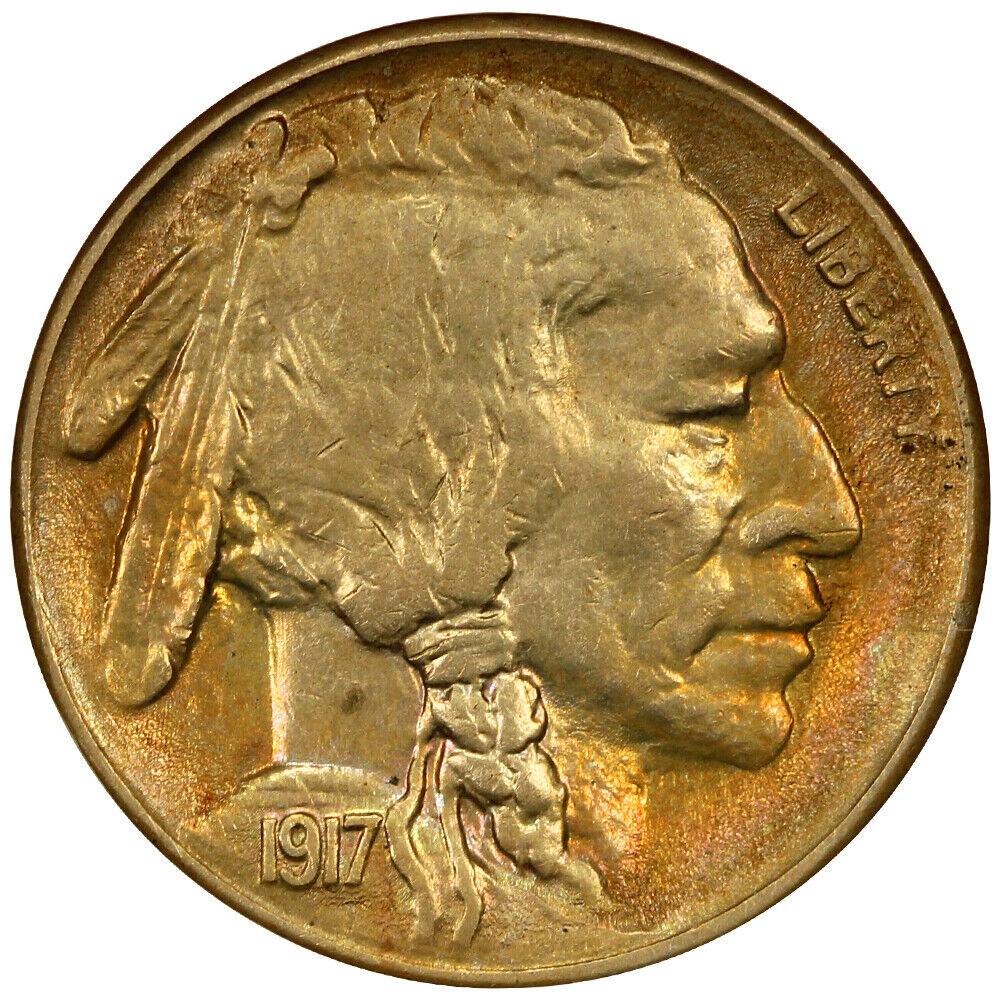 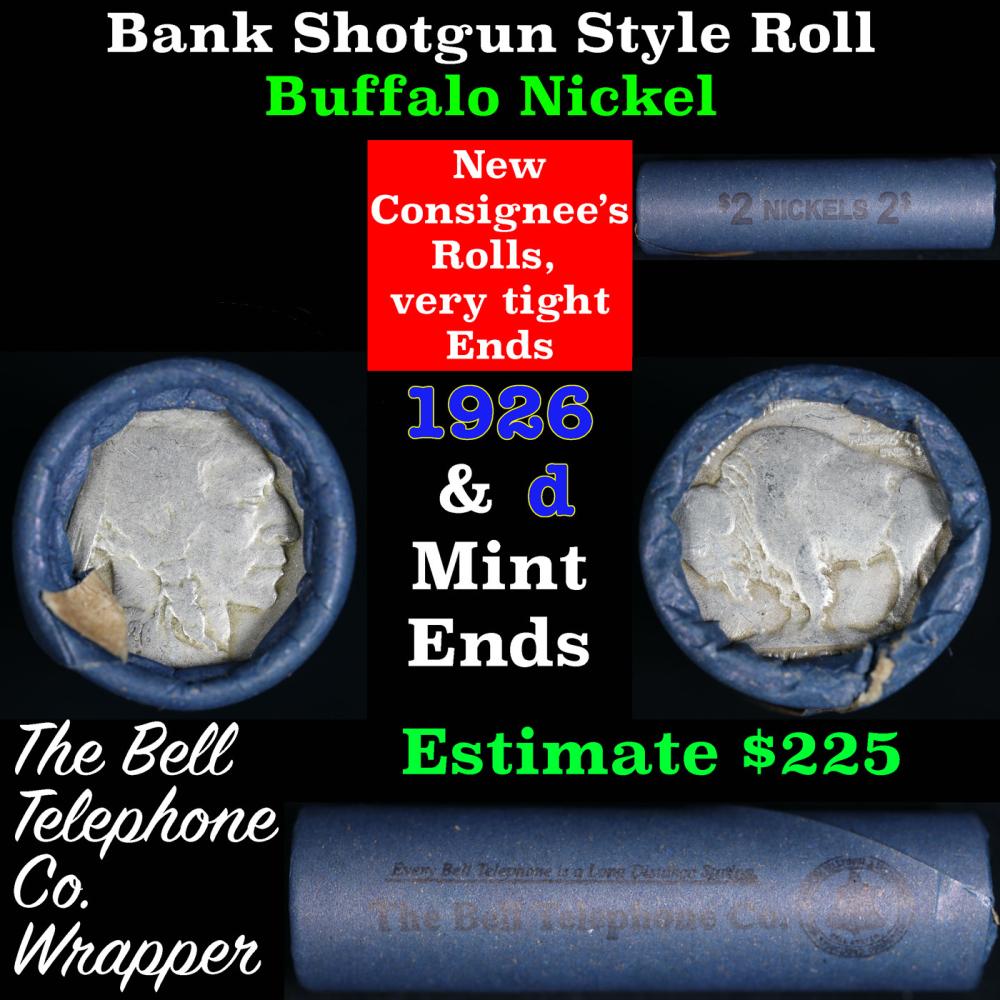 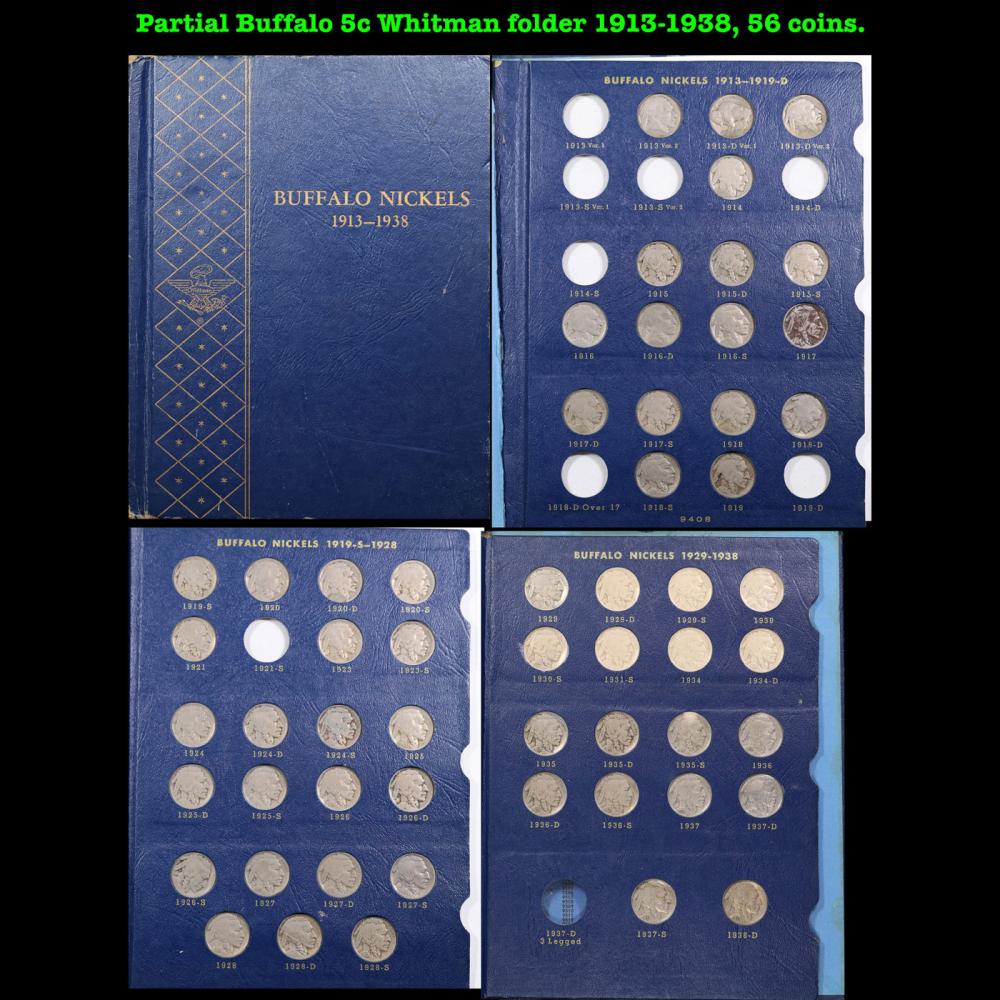