Federal Reserve-issued United States paper money began in 1914. Prior to 1914, treasury notes and other more decentralized paper monies were circulated. The 1914 series ranged from $5 to $100, and while some presidents were in the same denominations as we know them today, others are quite different. Andrew Jackson, known today as the face of the $20 bill, was originally on the $10. Alexander Hamilton, today's $10, was not in the 1914 series, but was added in the 1918 expansion series on the $1,000 note.

Since 1928, the presidents featured on the notes have aligned with how they are known today. The $1 and $2 bills were added to the roster with the 1928 series, but the $500-$10,000 notes were discontinued in 1934. All denominations have since been redesigned except for the $1 and the $2 notes, which still maintain their original 1928 designs. Redesigns have not been drastic: the same presidents are still featured, albeit with different portraits, and the reverse of the notes still feature the same iconic buildings.

United States paper money is somewhat unusual in the world due to its overwhelming greenness. Although the Federal Reserve has attempted to infuse the notes with more color in recent years, they are still incredibly green when compared to other world currencies, which typically incorporate different colors for different denominations. Also, unlike many other paper currencies, United States notes are uniform in size. 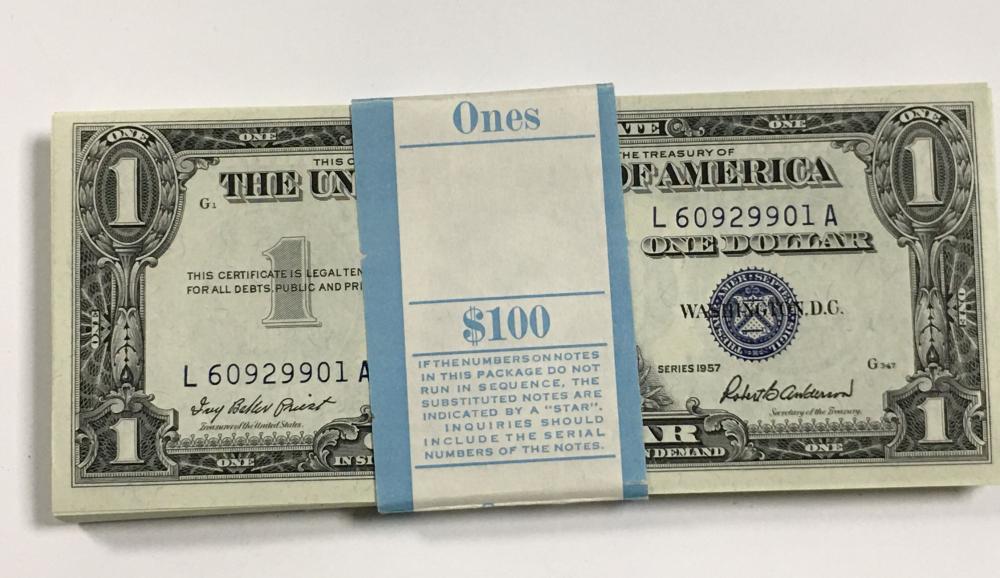 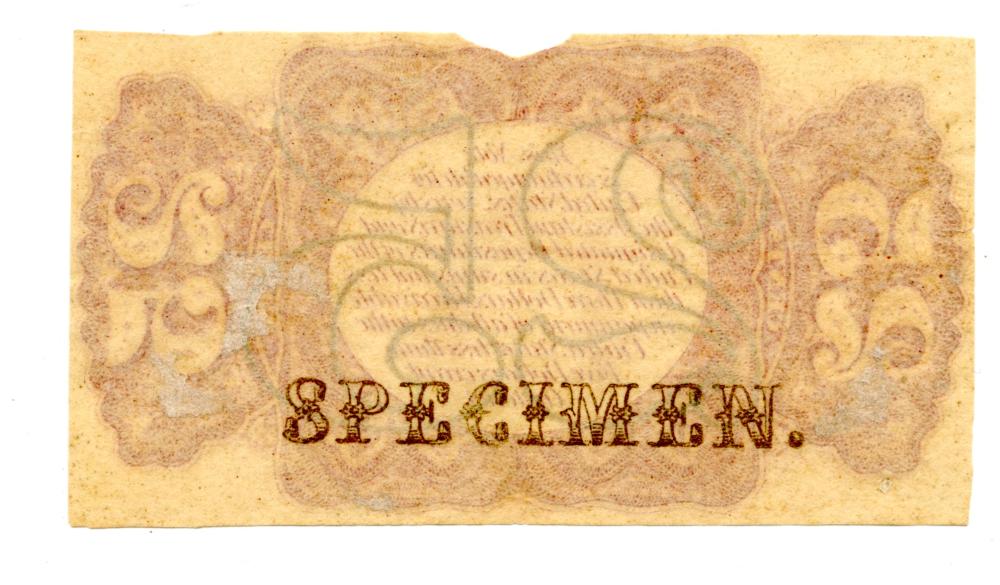 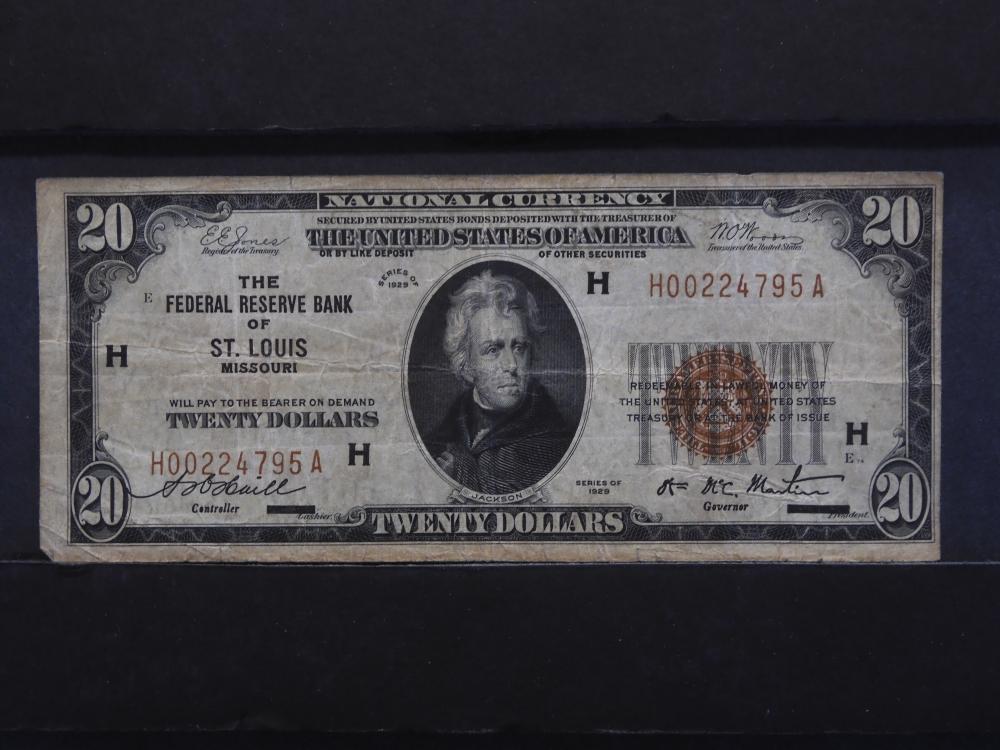 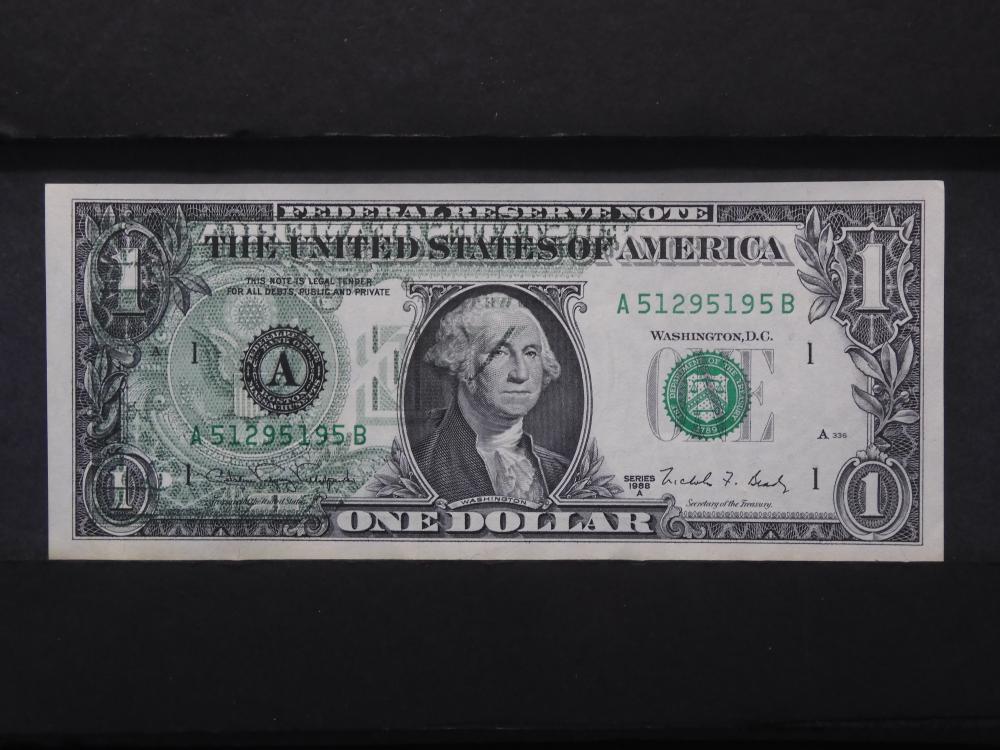 1988A ONE DOLLAR ERROR. BACK OF NOTE REVERSED PRINTED ON LEFT FRONT 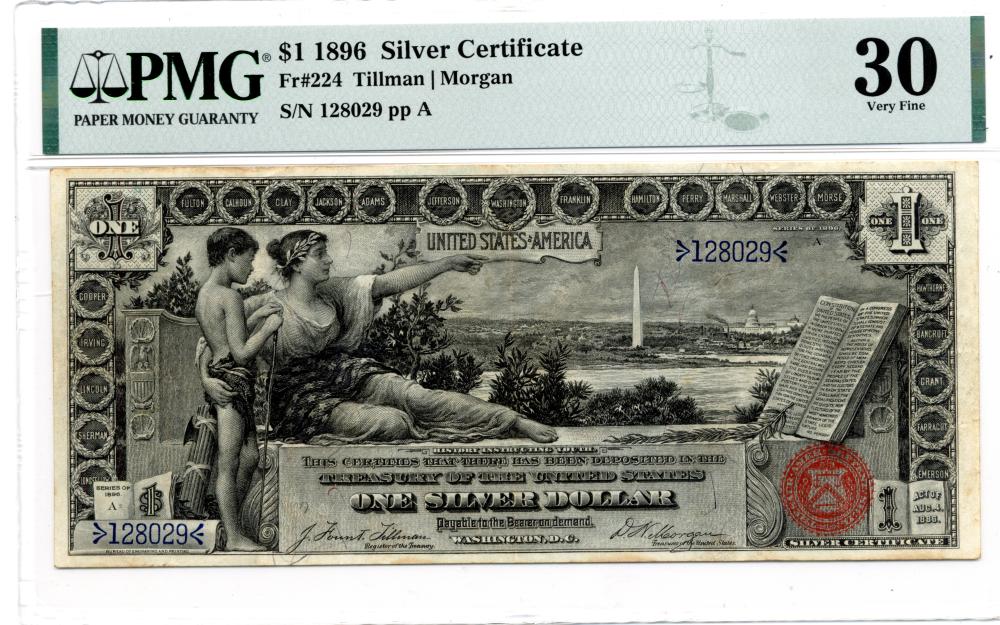 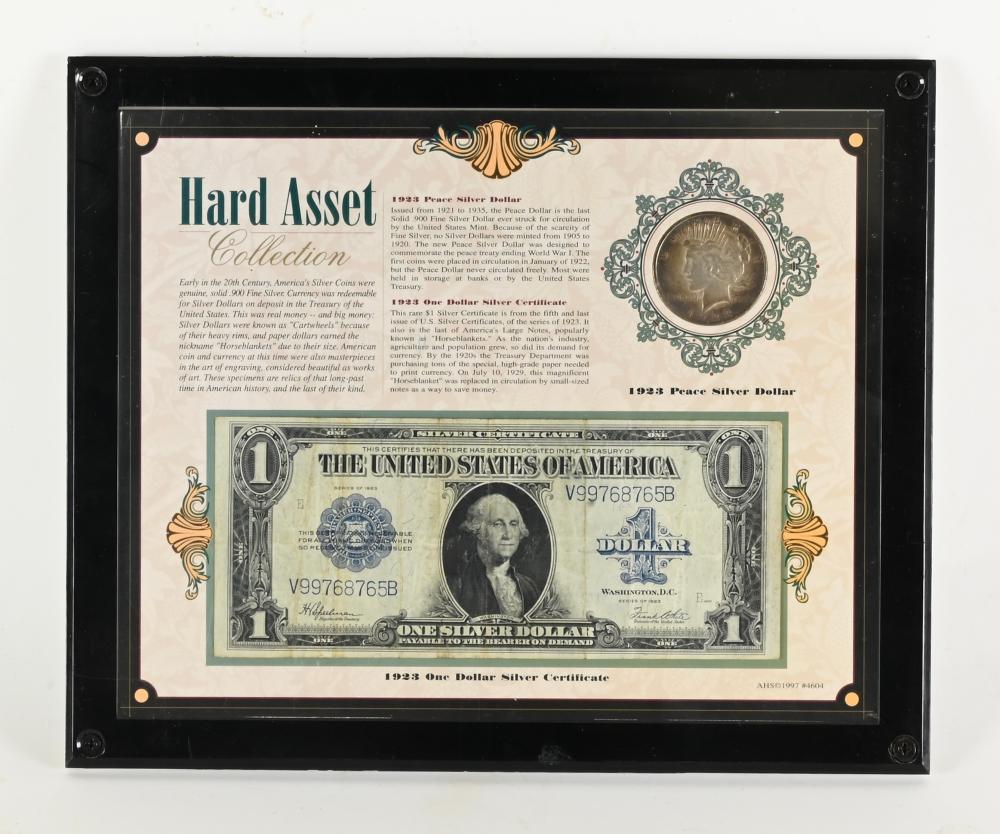 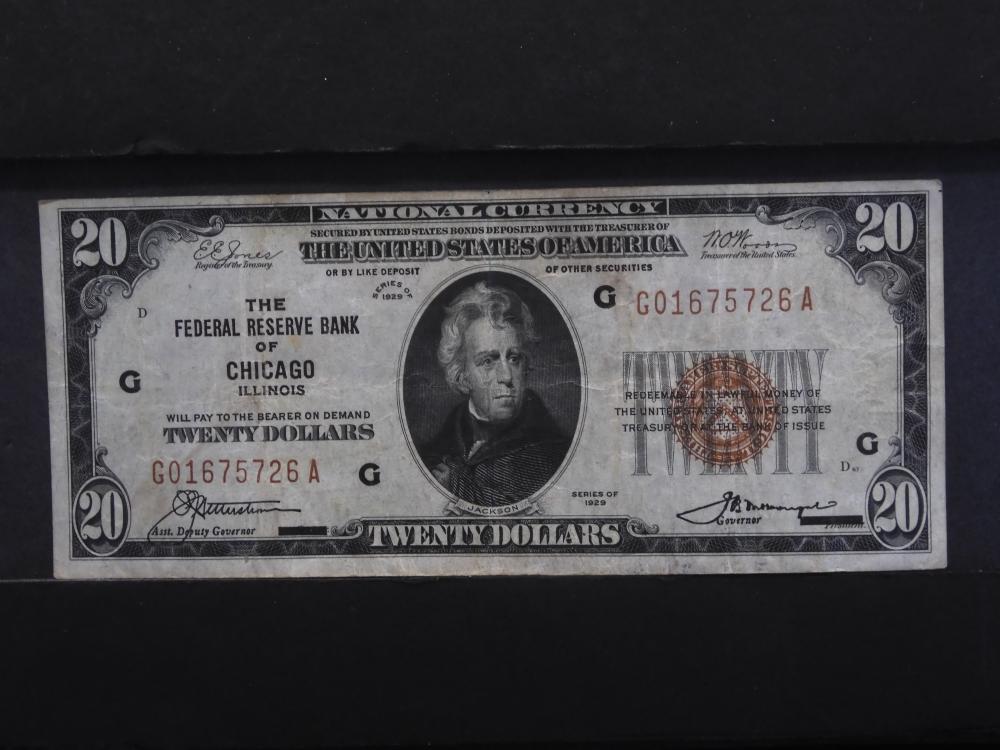 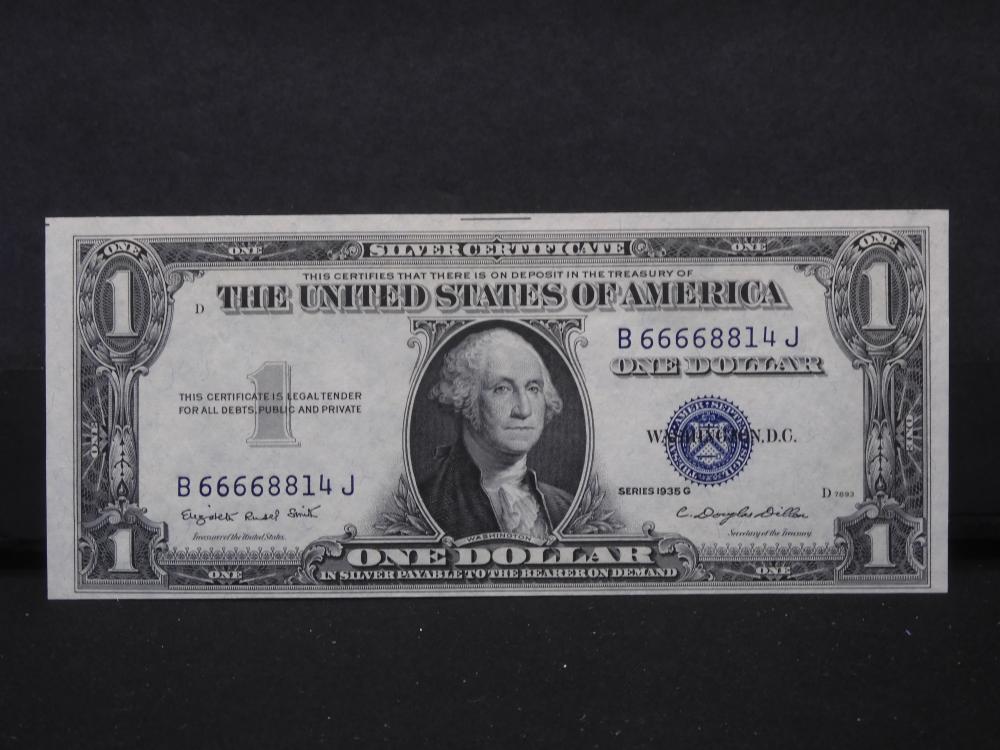 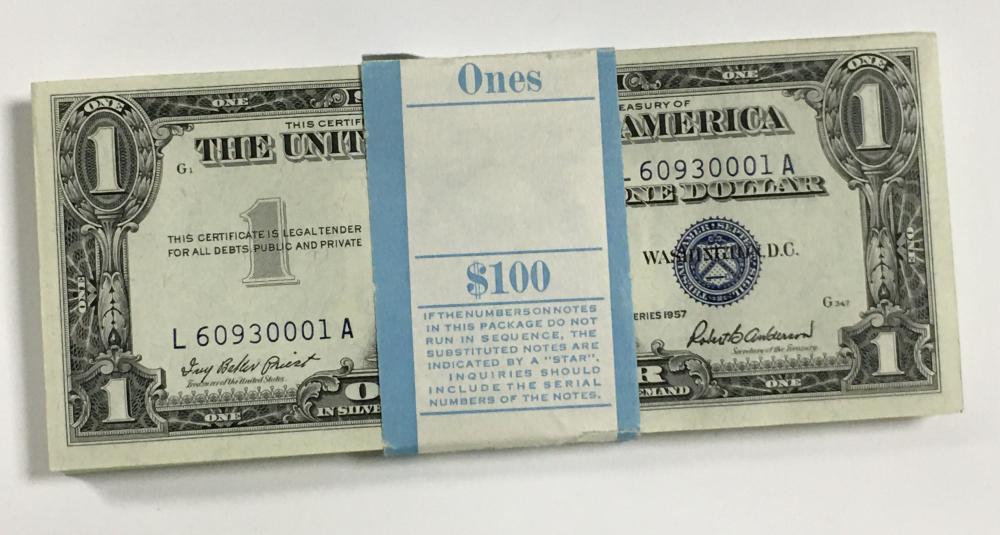 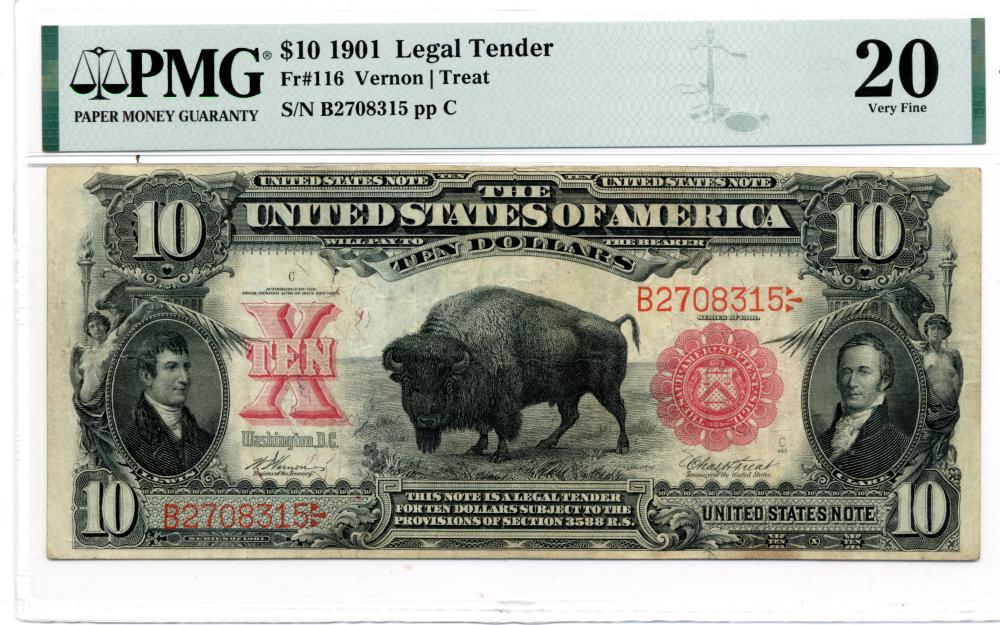 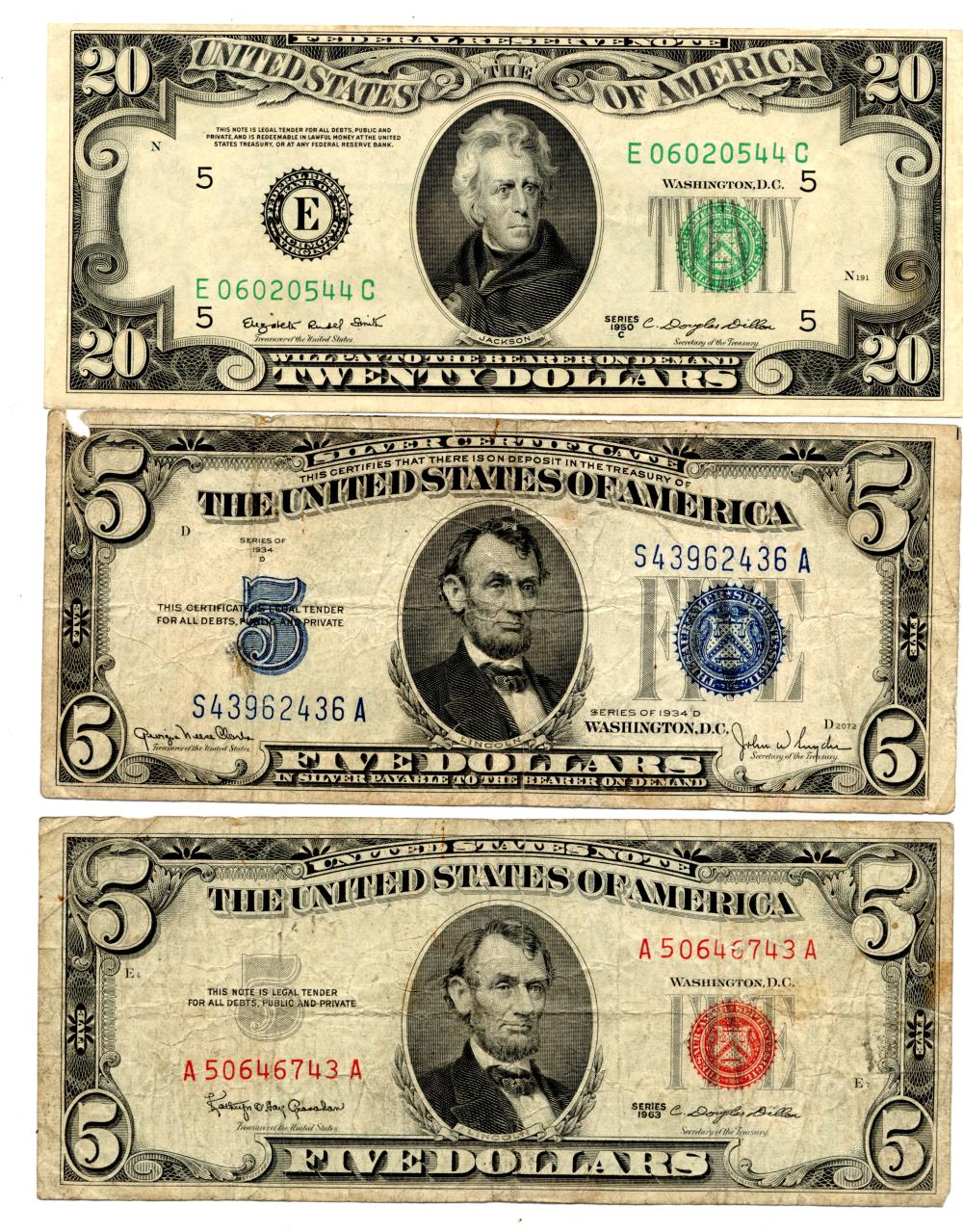 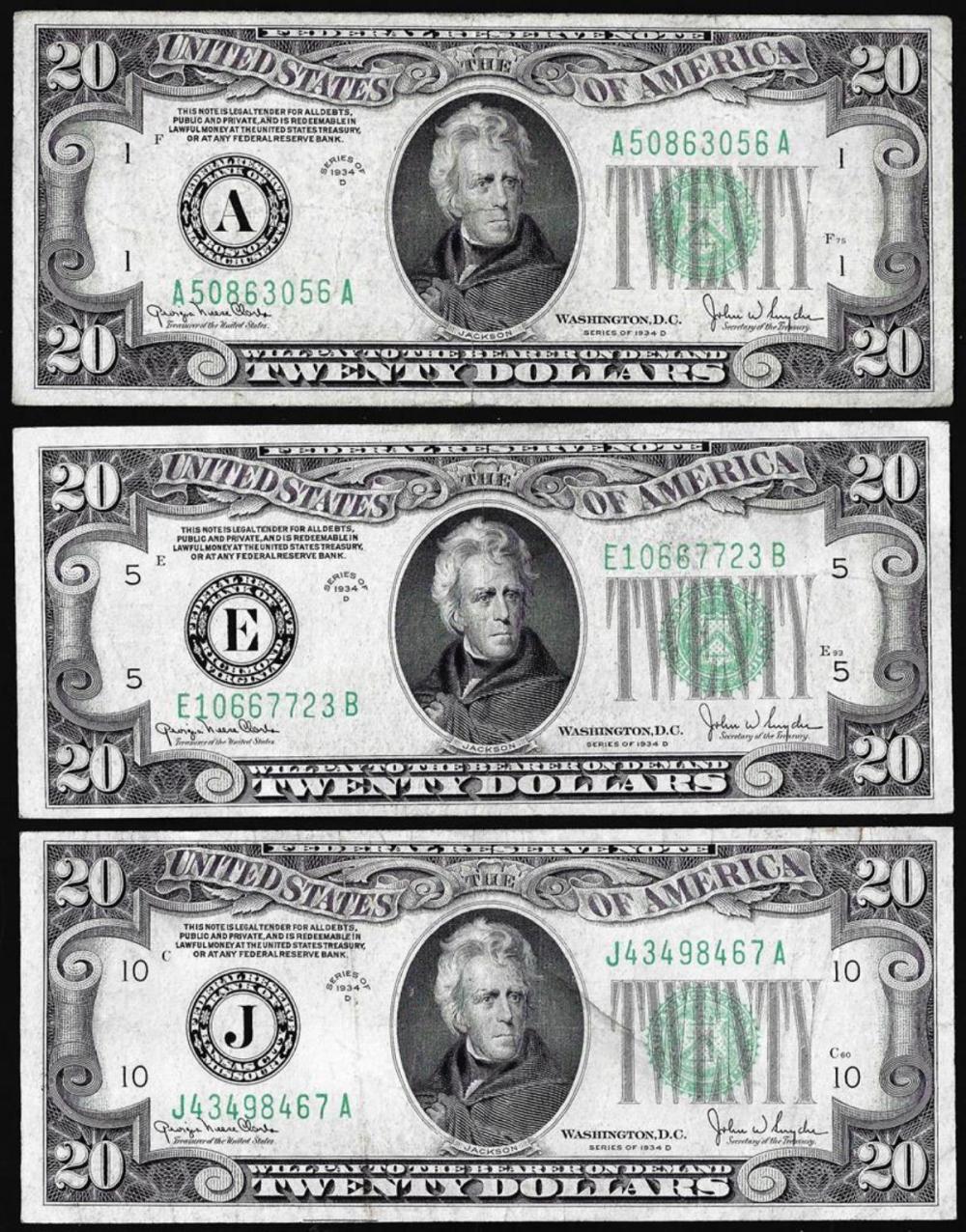 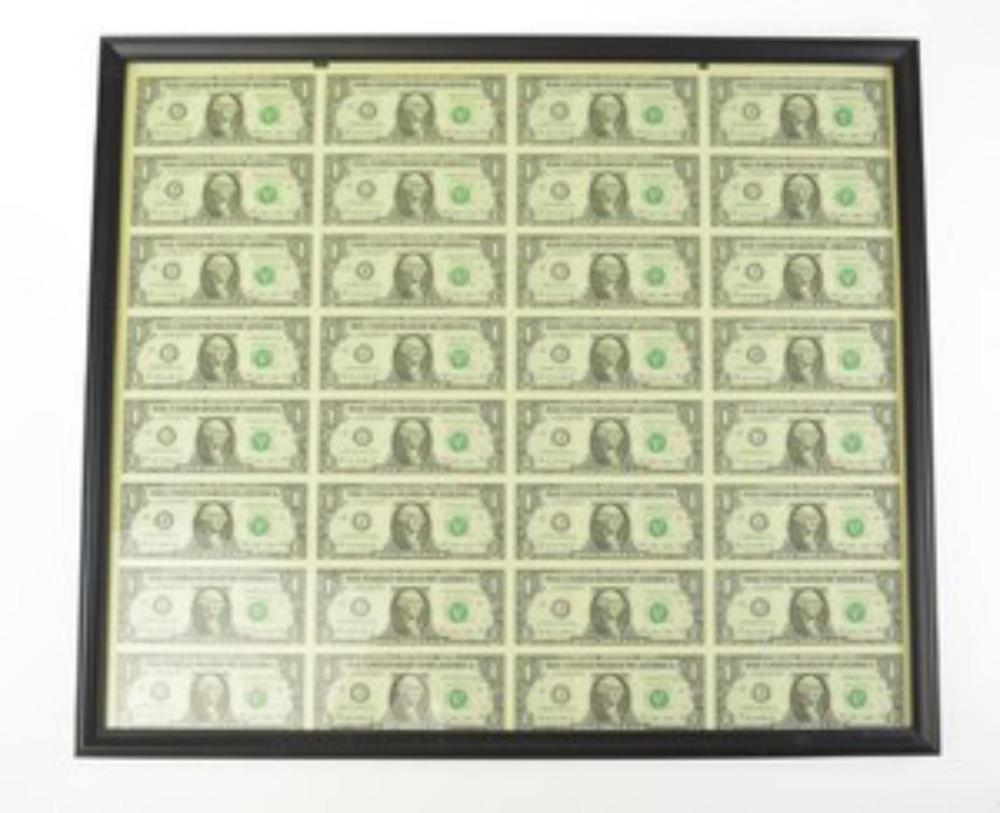 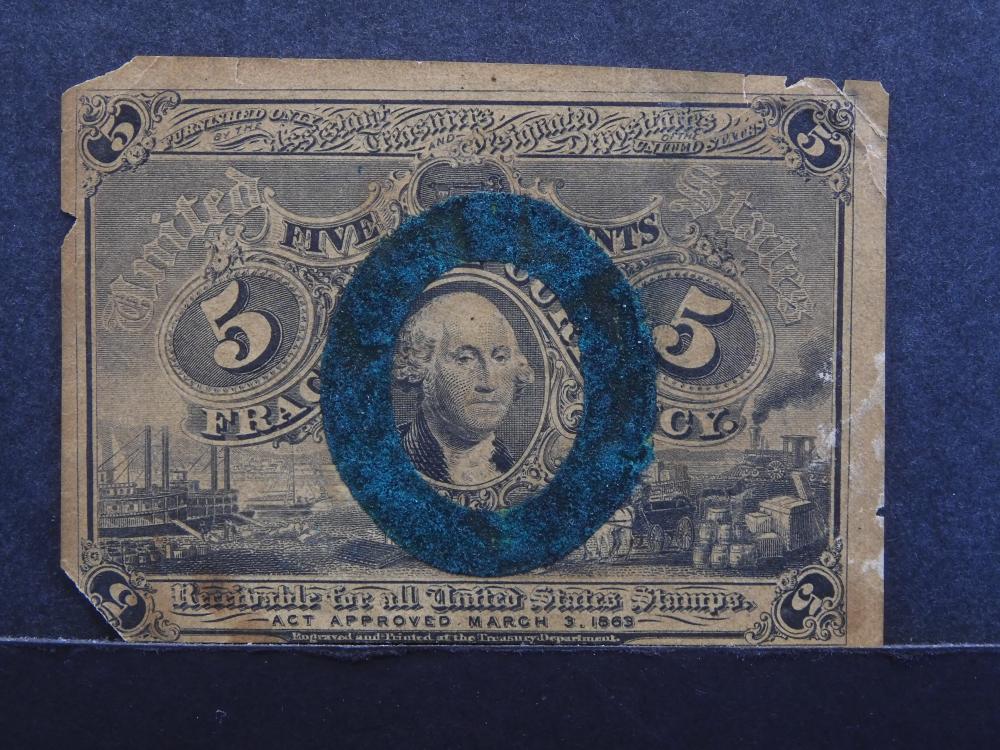 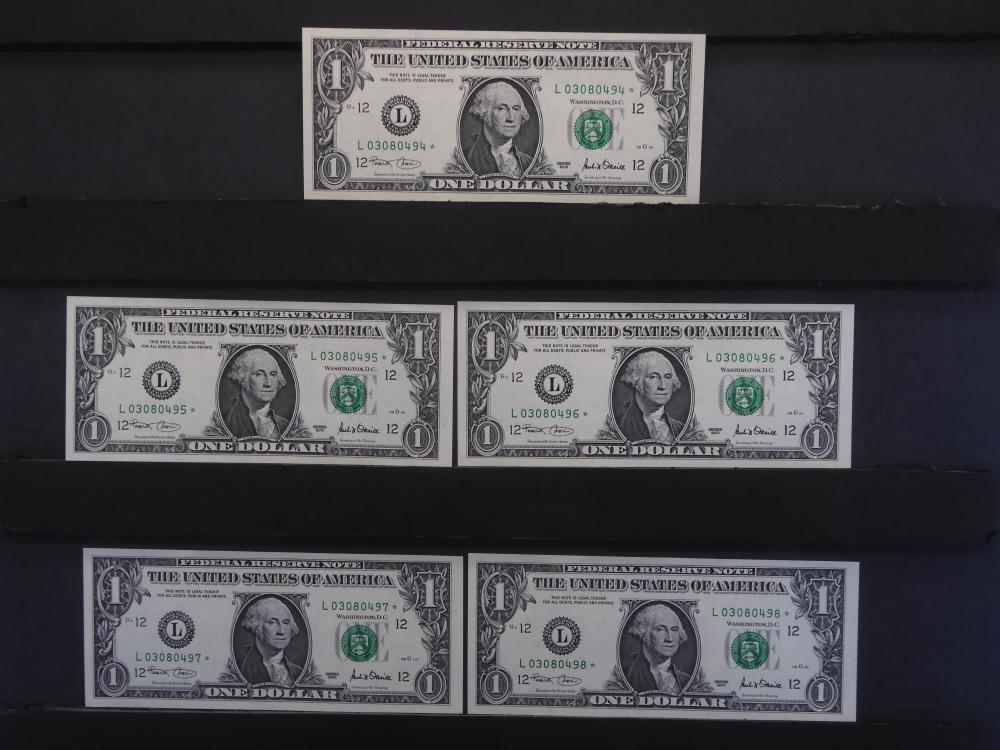 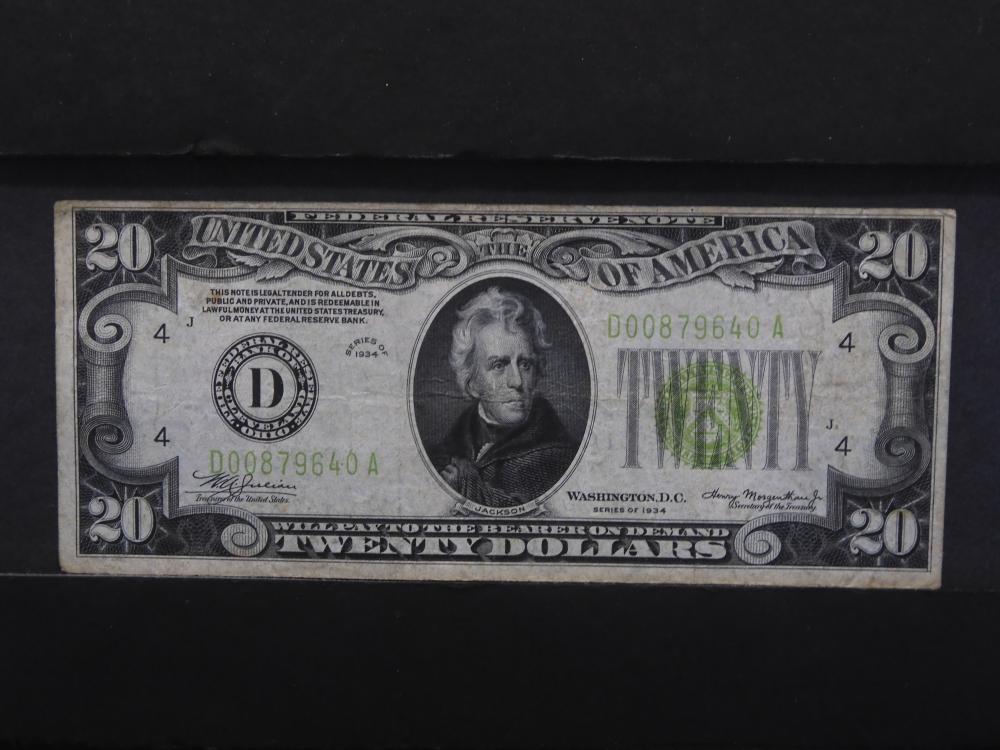