Stamp collecting came into existence as soon as stamps themselves did. Before there were stamps, U.S. postage rates were extremely complex and costly for the American public. Letter rates were based on the number of sheets included and distance traveled, and they were often refused because the receiver had to pay delivery costs.

In order to make correspondence easier, Congress standardized postage rates in 1845. This made pre-payment possible, and innovative local postmasters began to issue their own Postmaster Provisional stamps between 1845-1847. 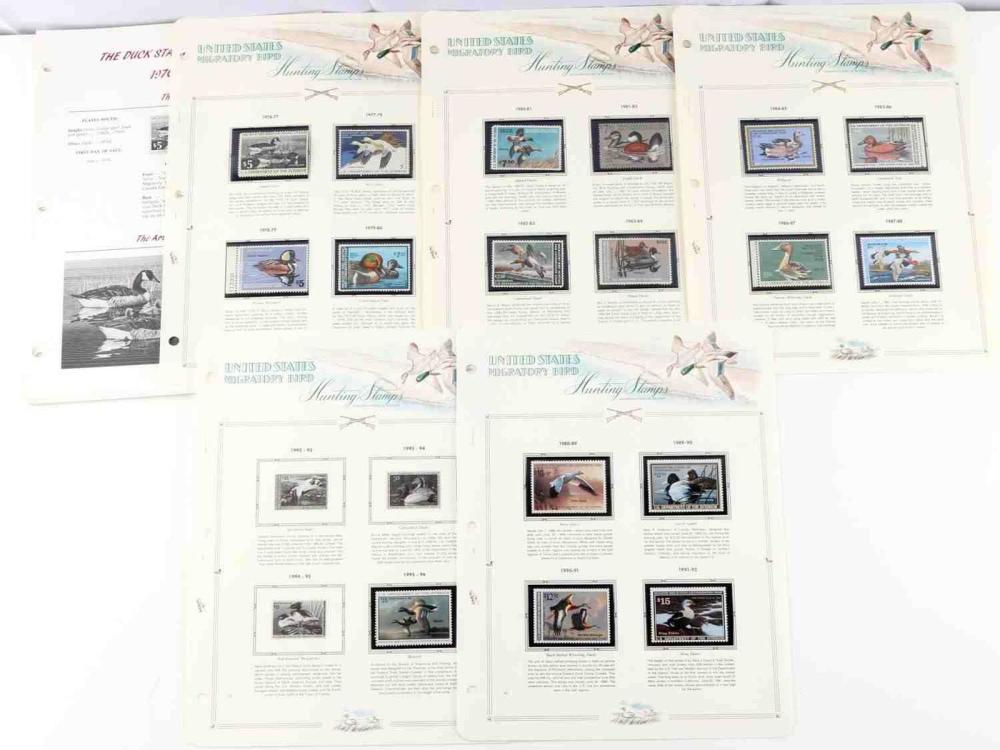 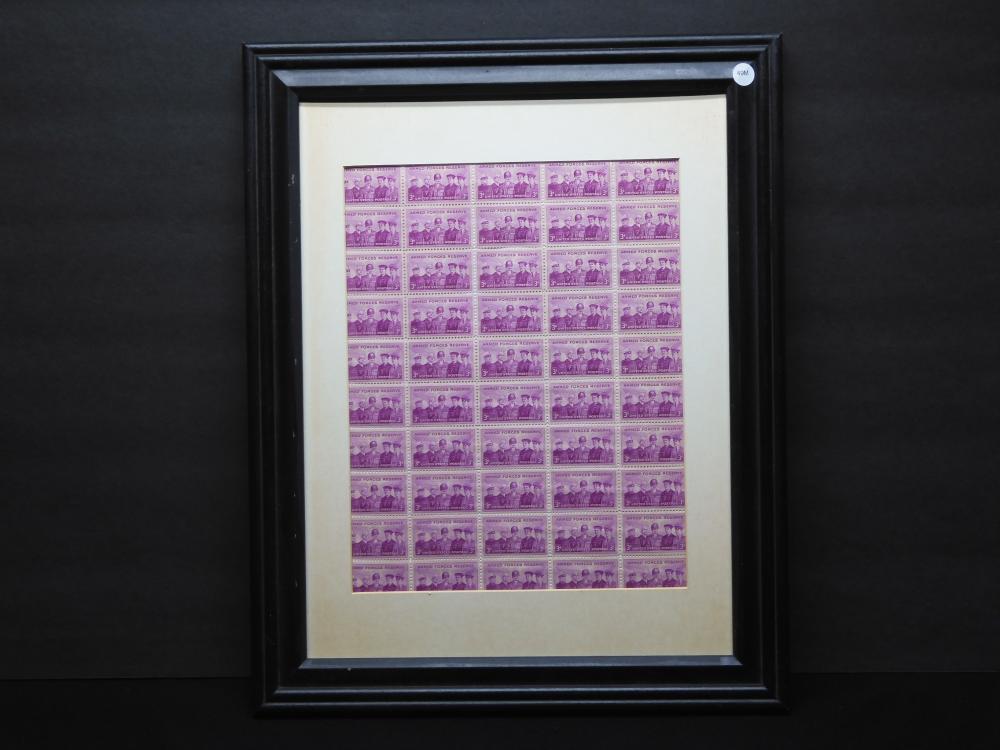 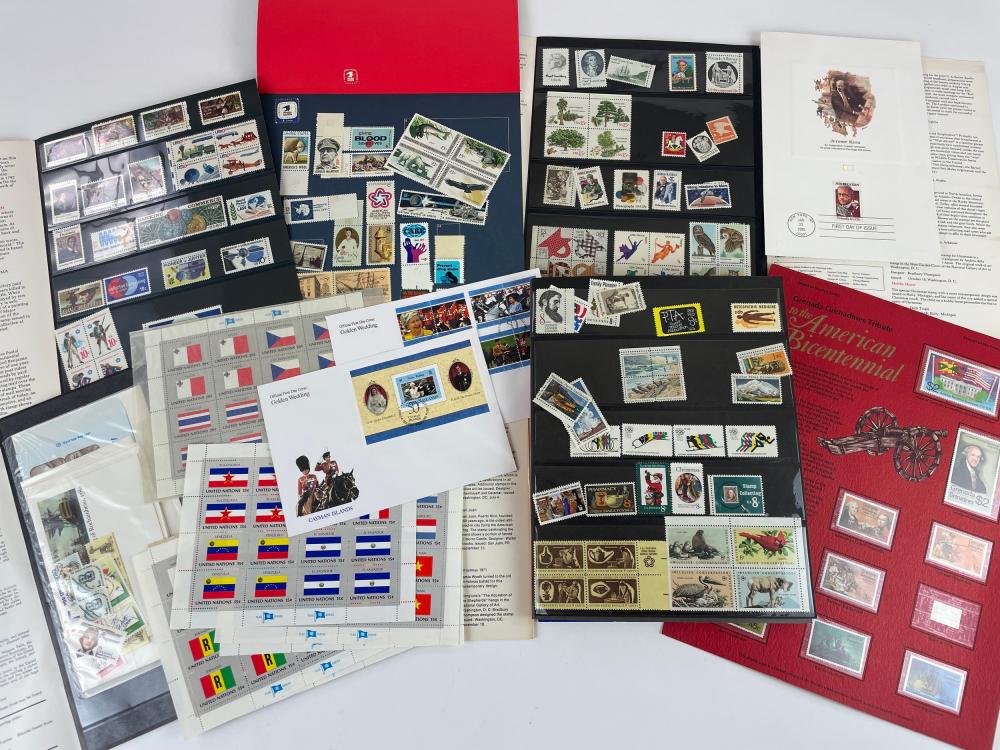 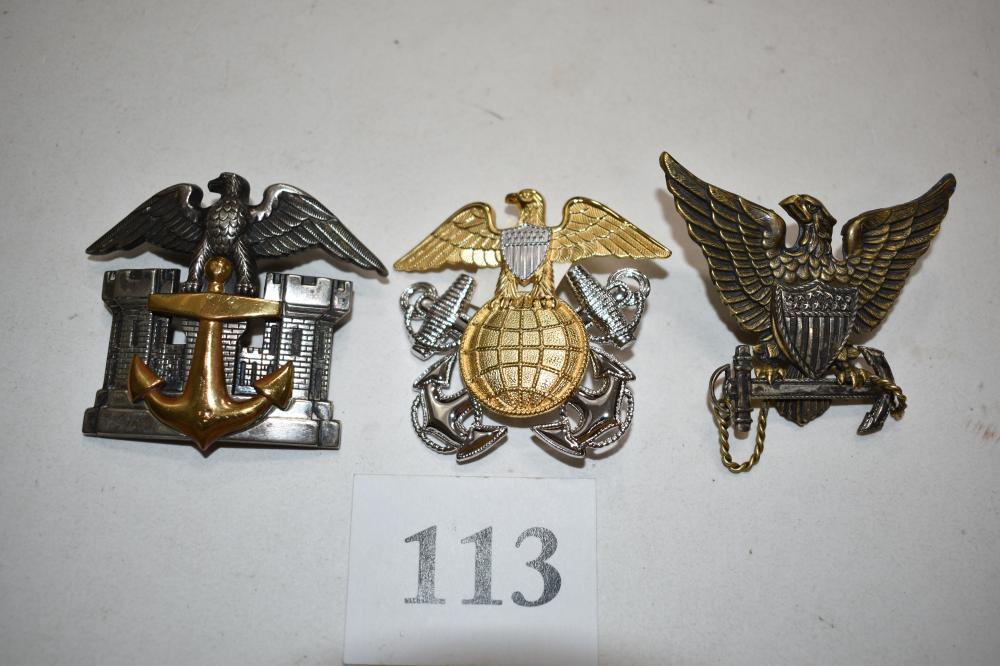 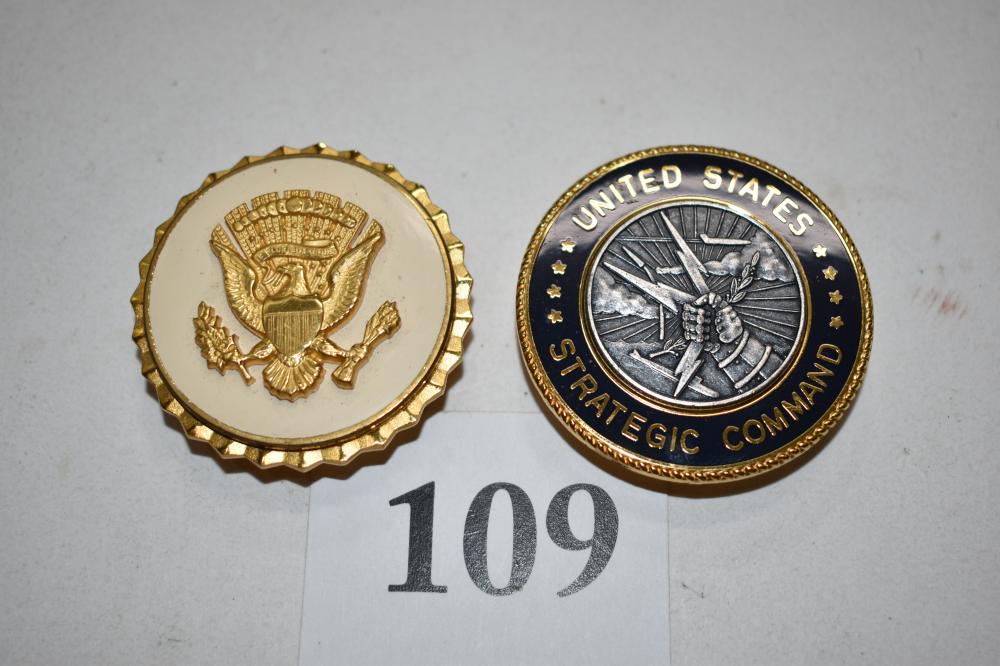 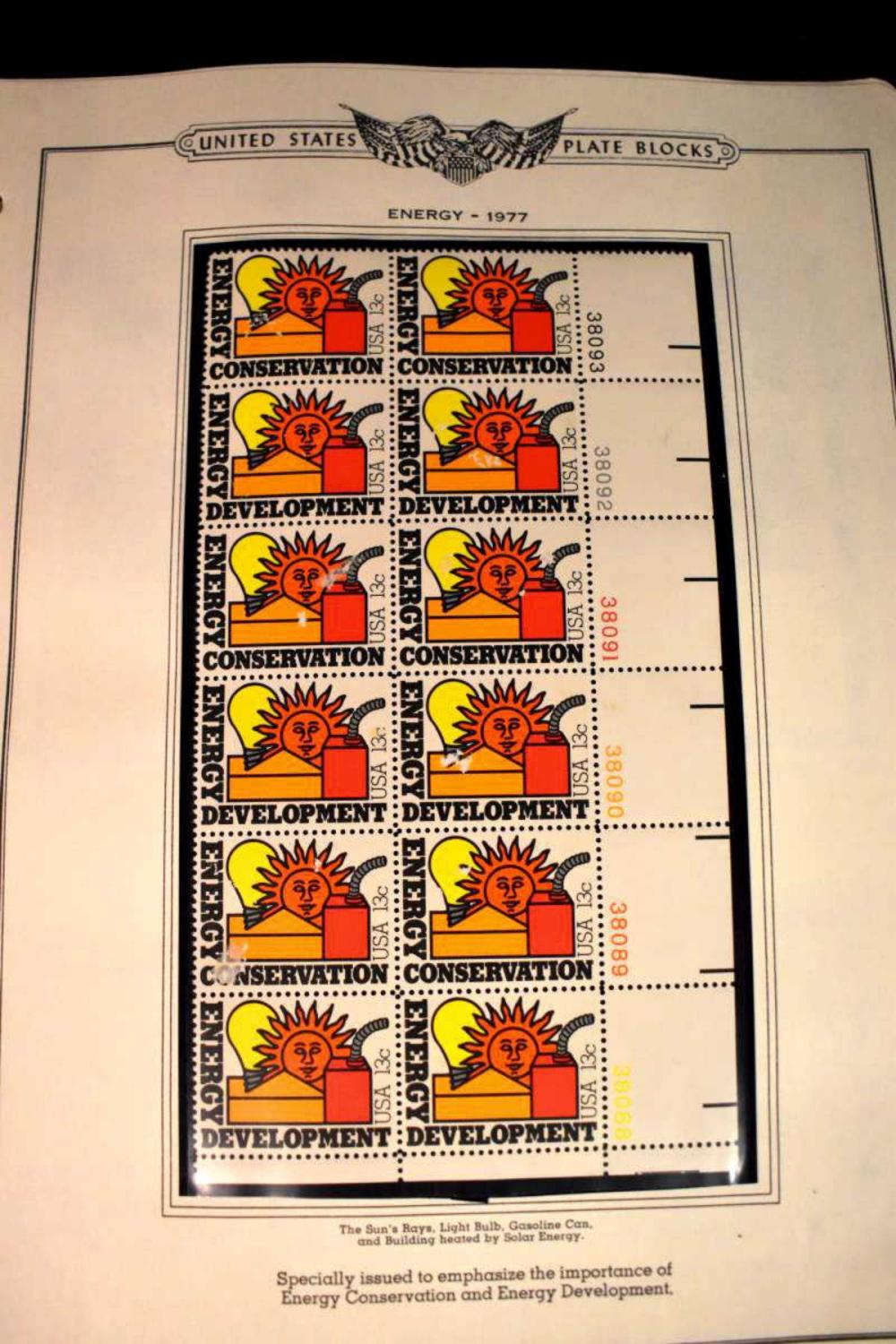 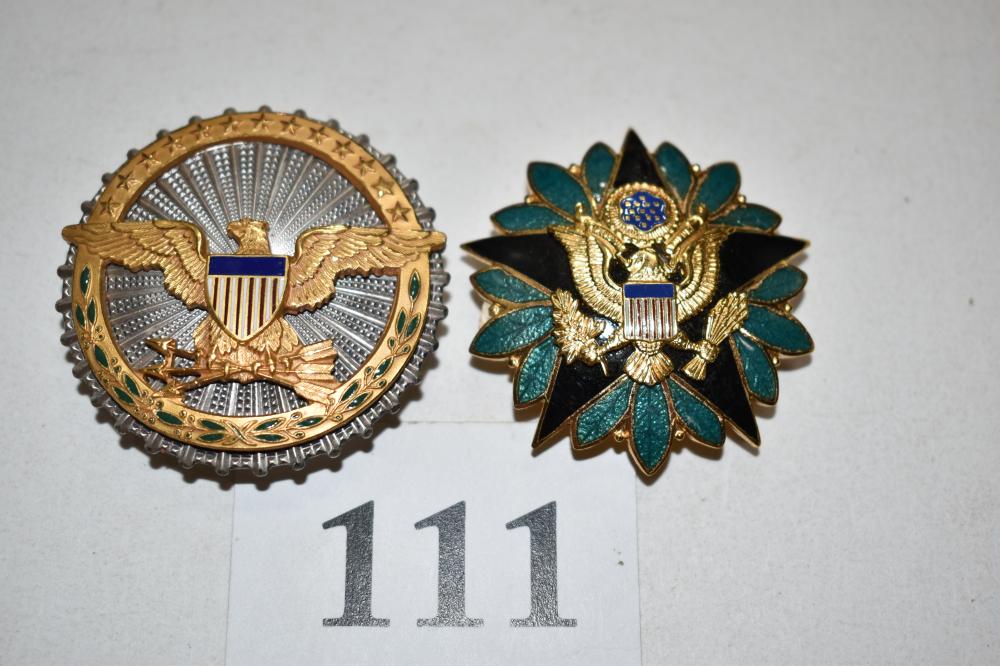 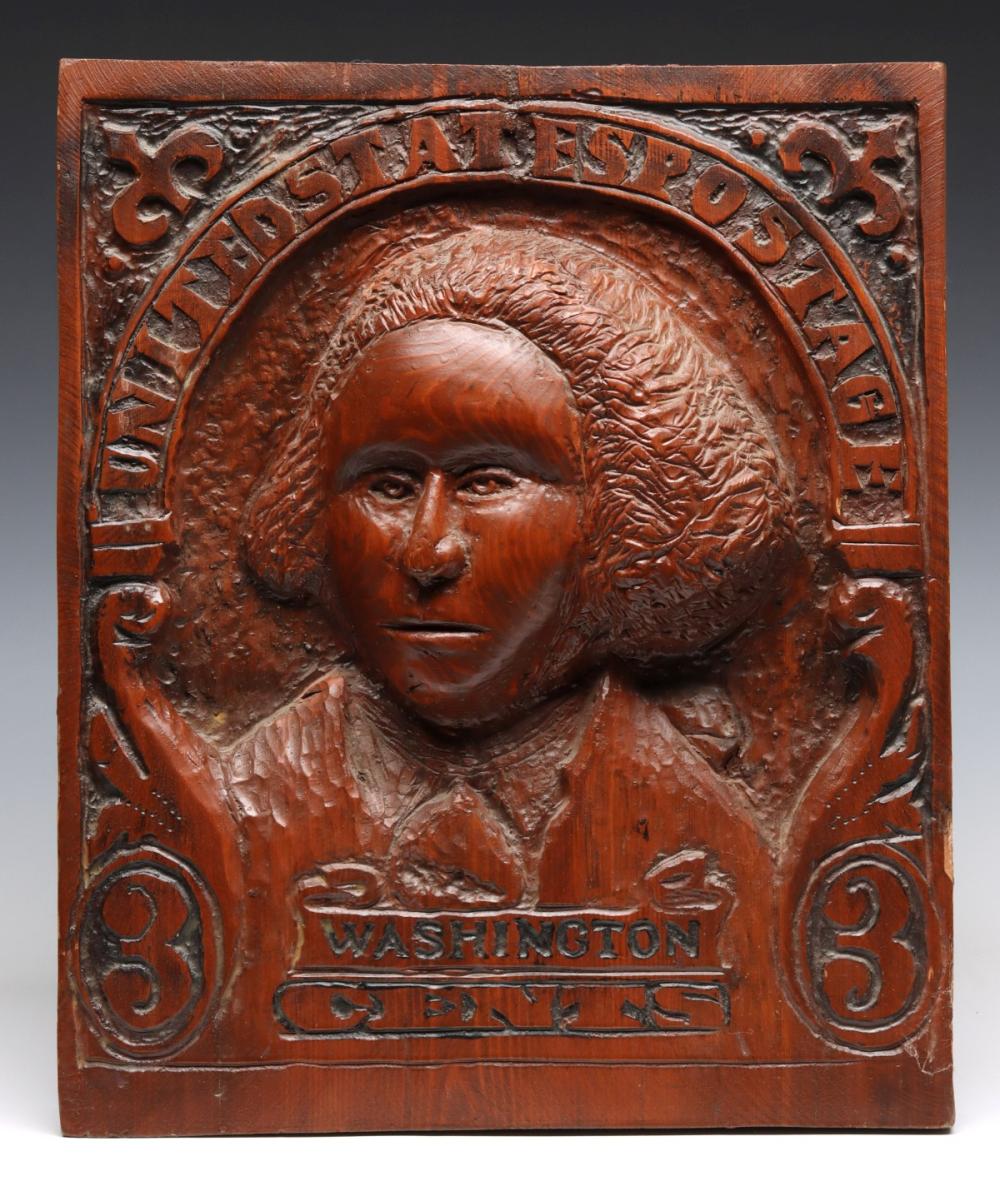 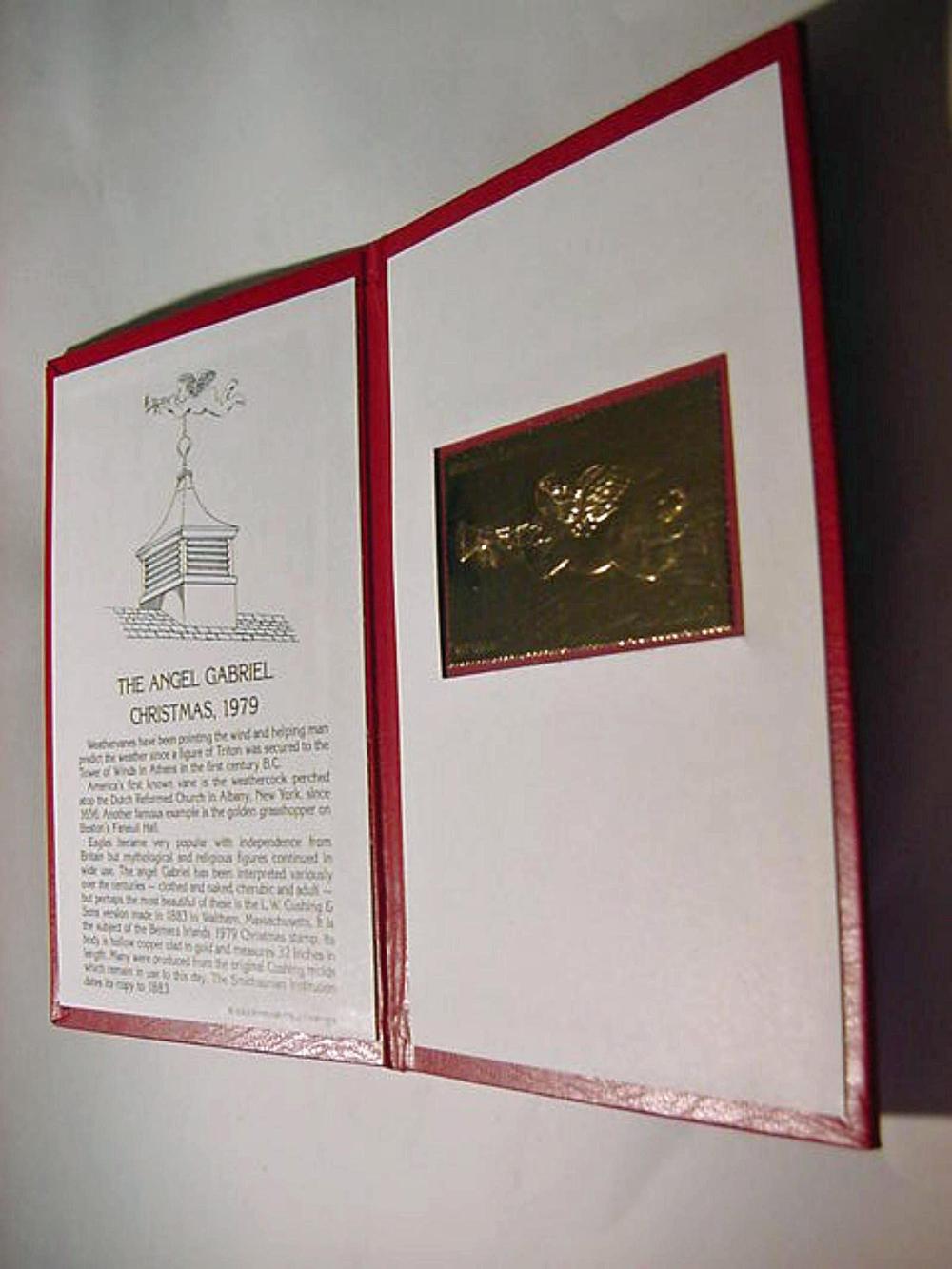 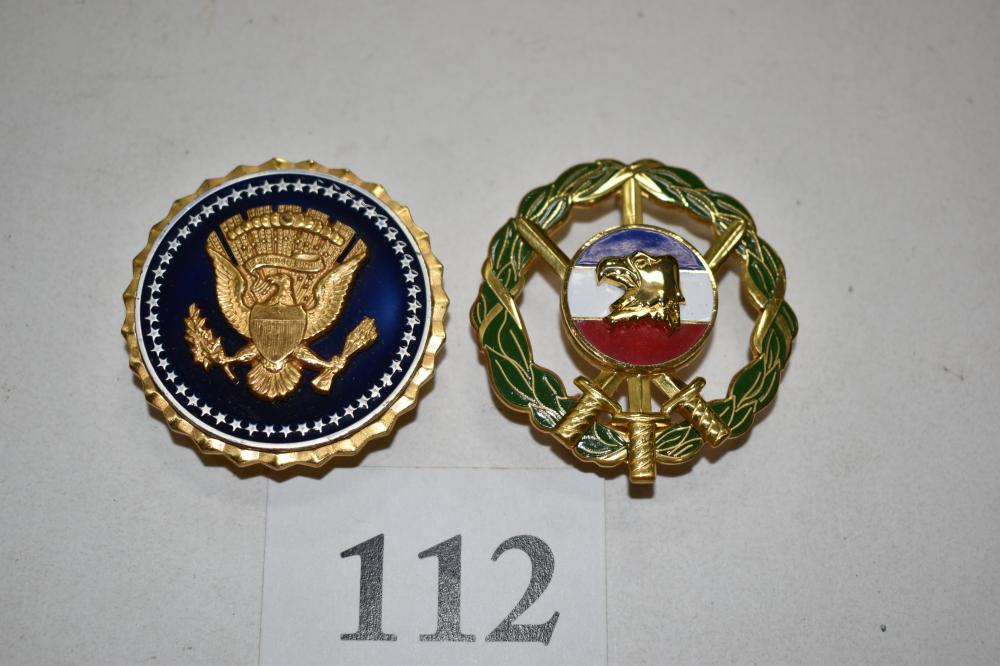 EPHEMERA: Large collection of international and U.S. First Day Covers, with other ephemera, covers with emphasis on Germany, U.U., a... 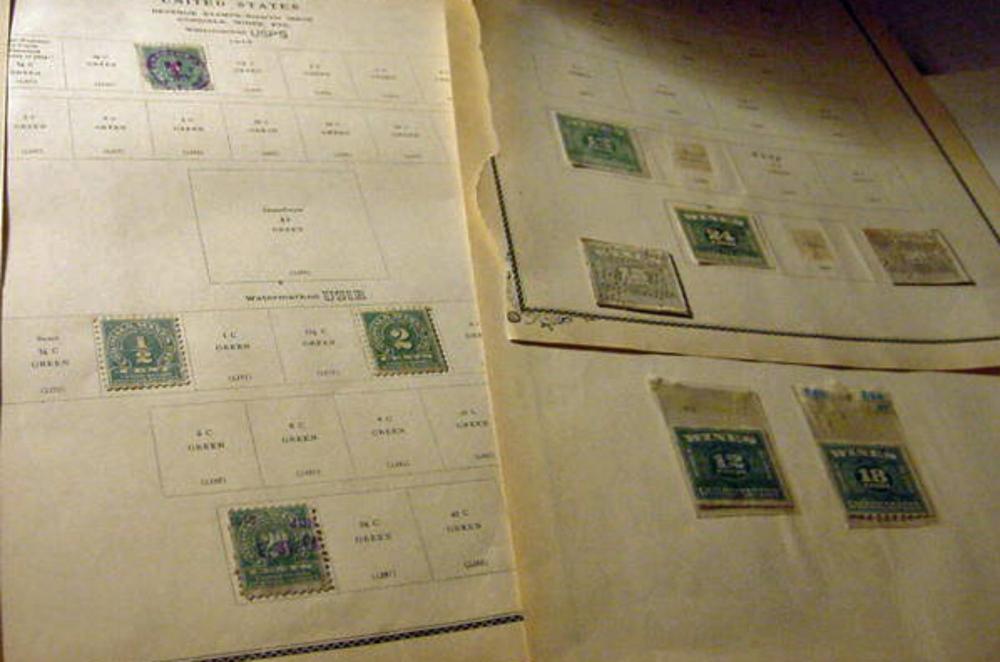 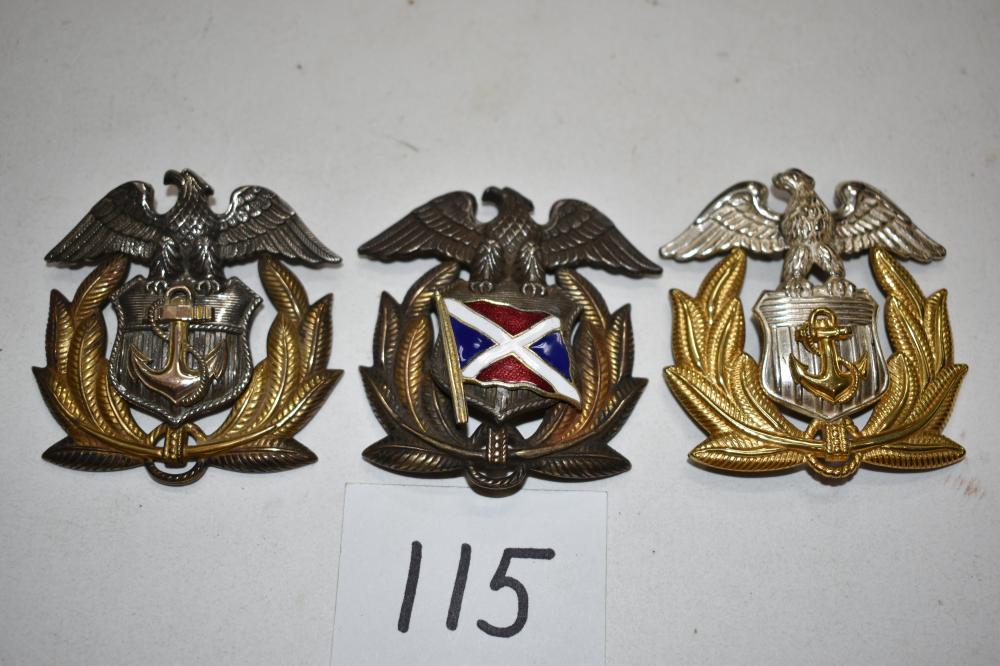 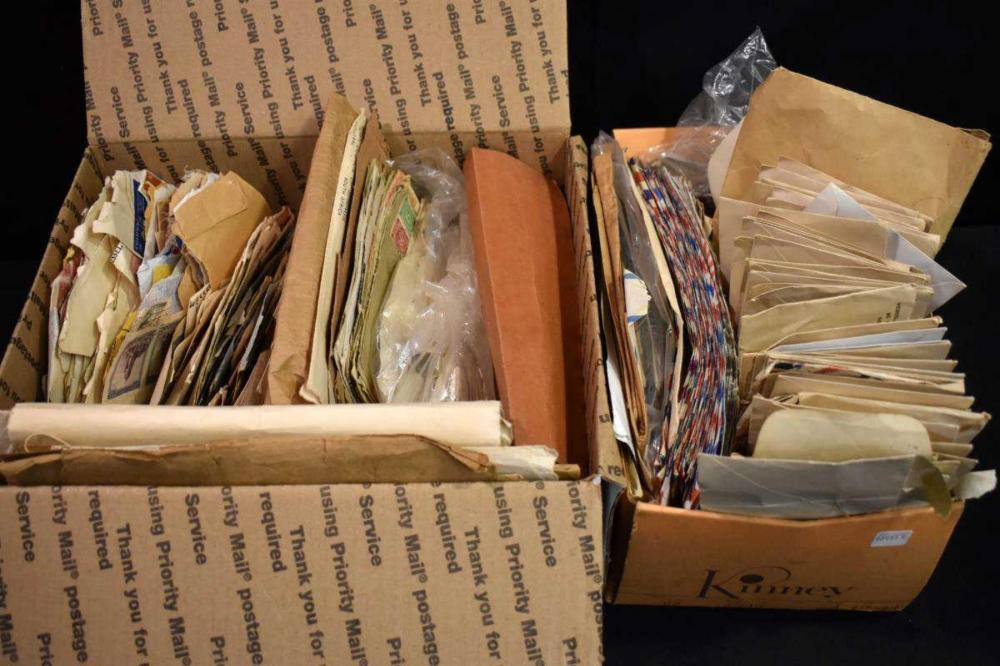 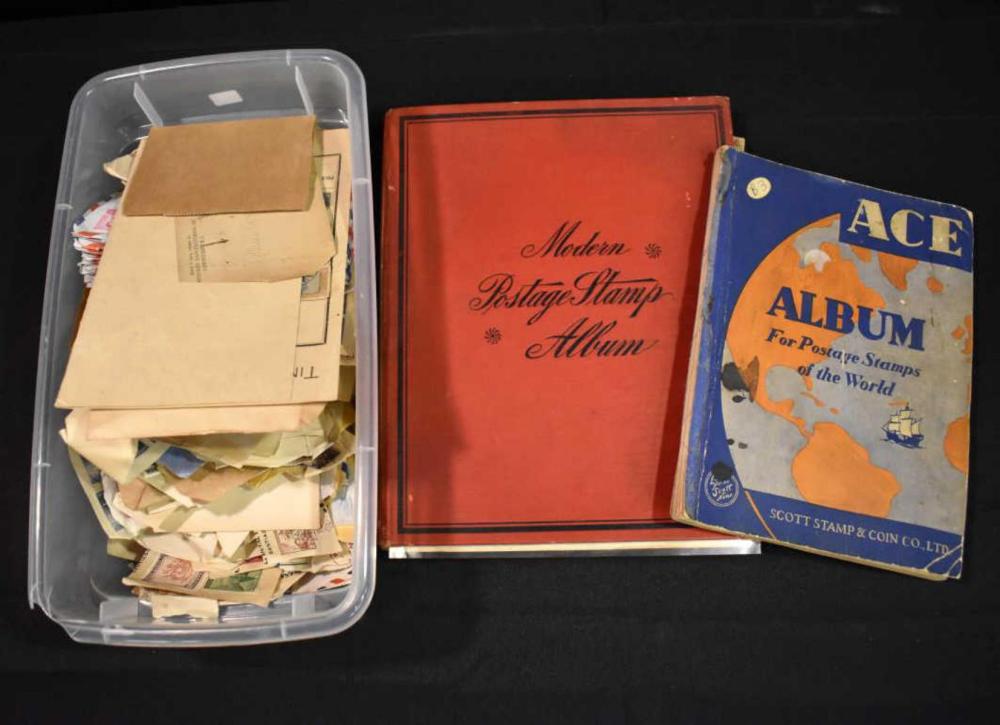 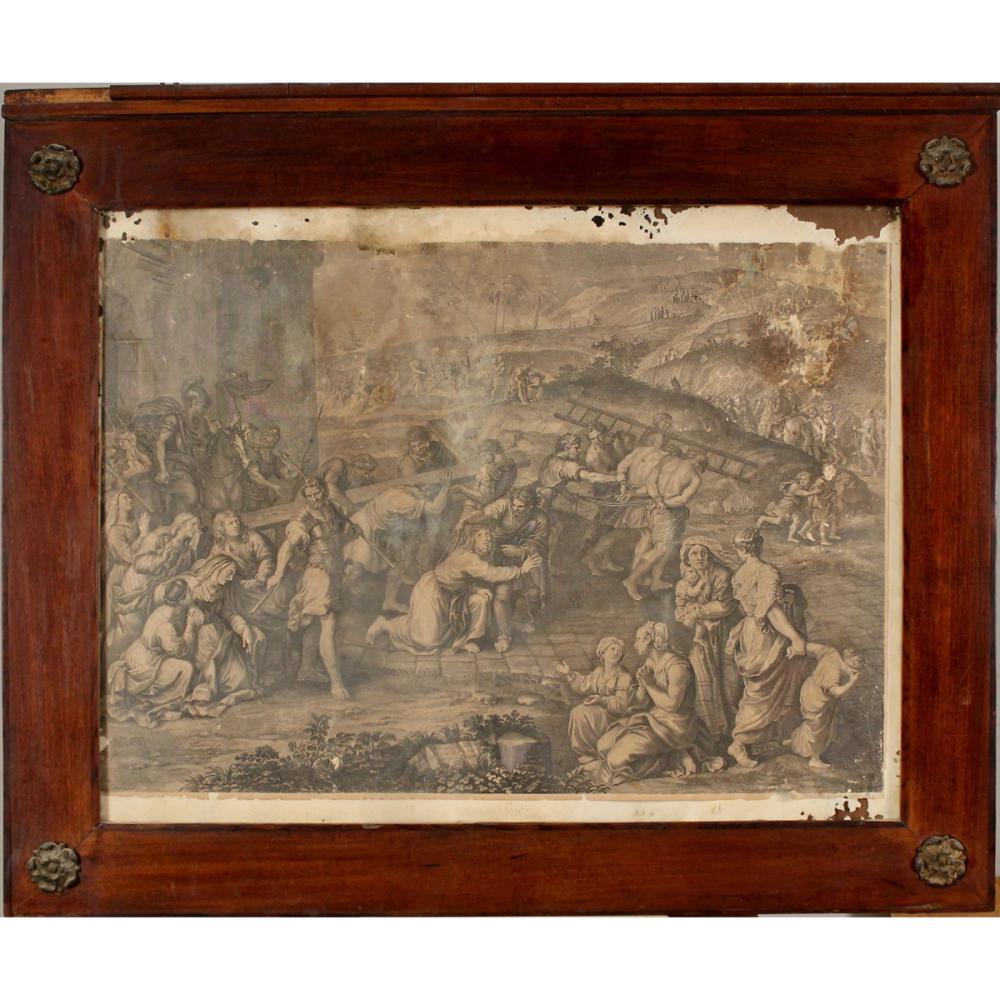 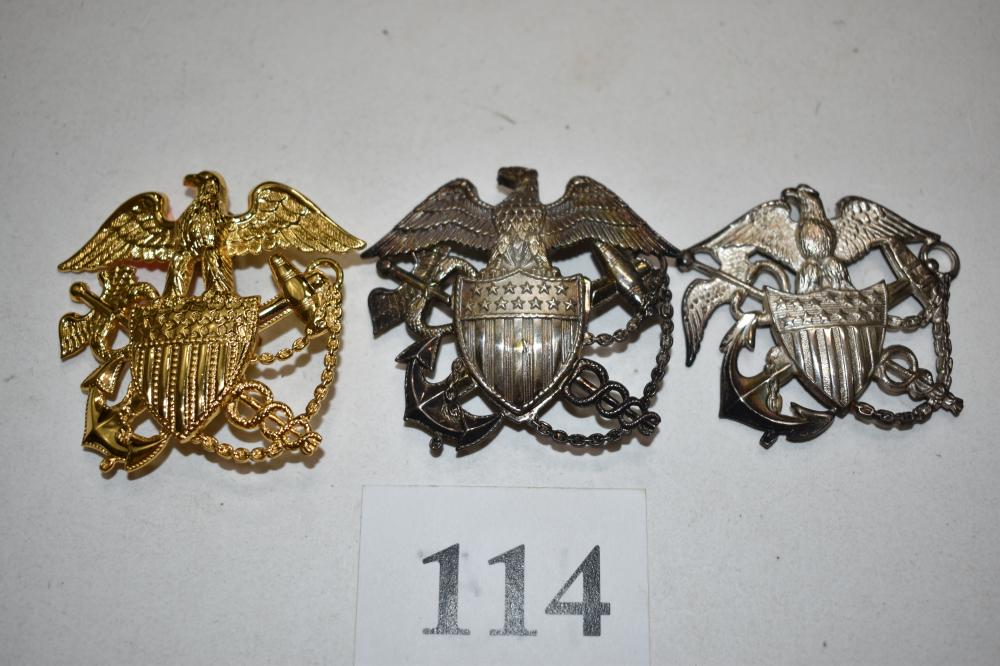 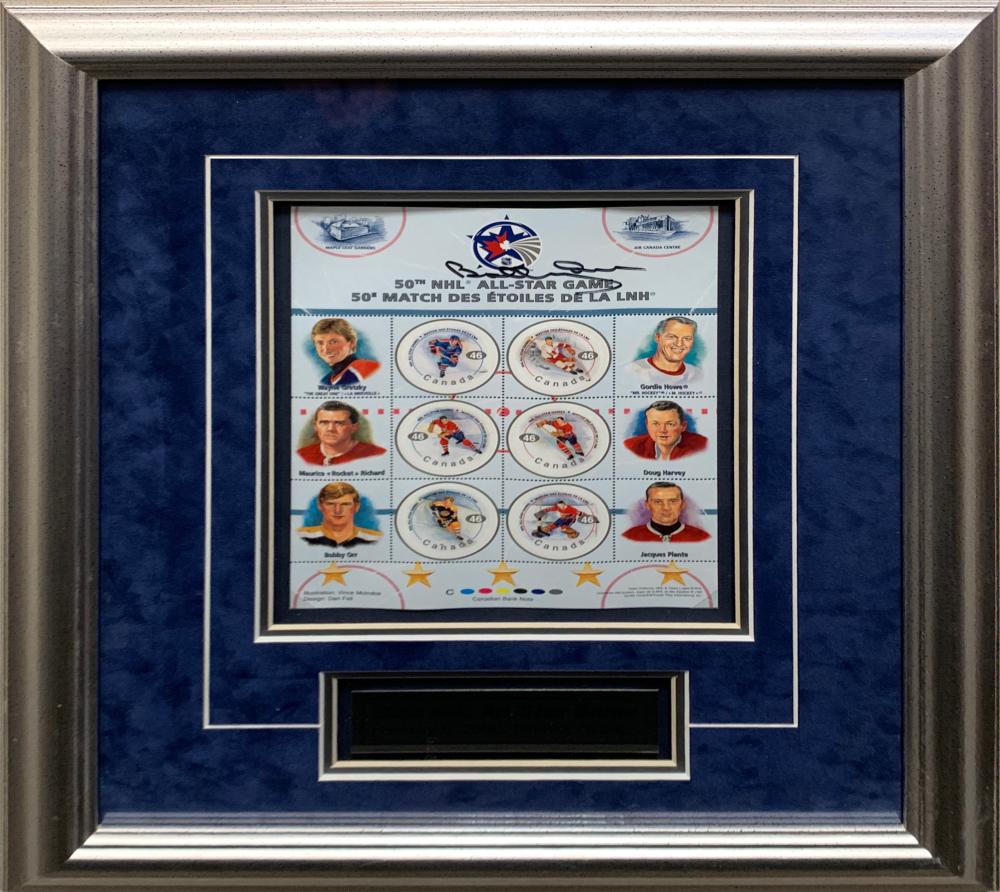 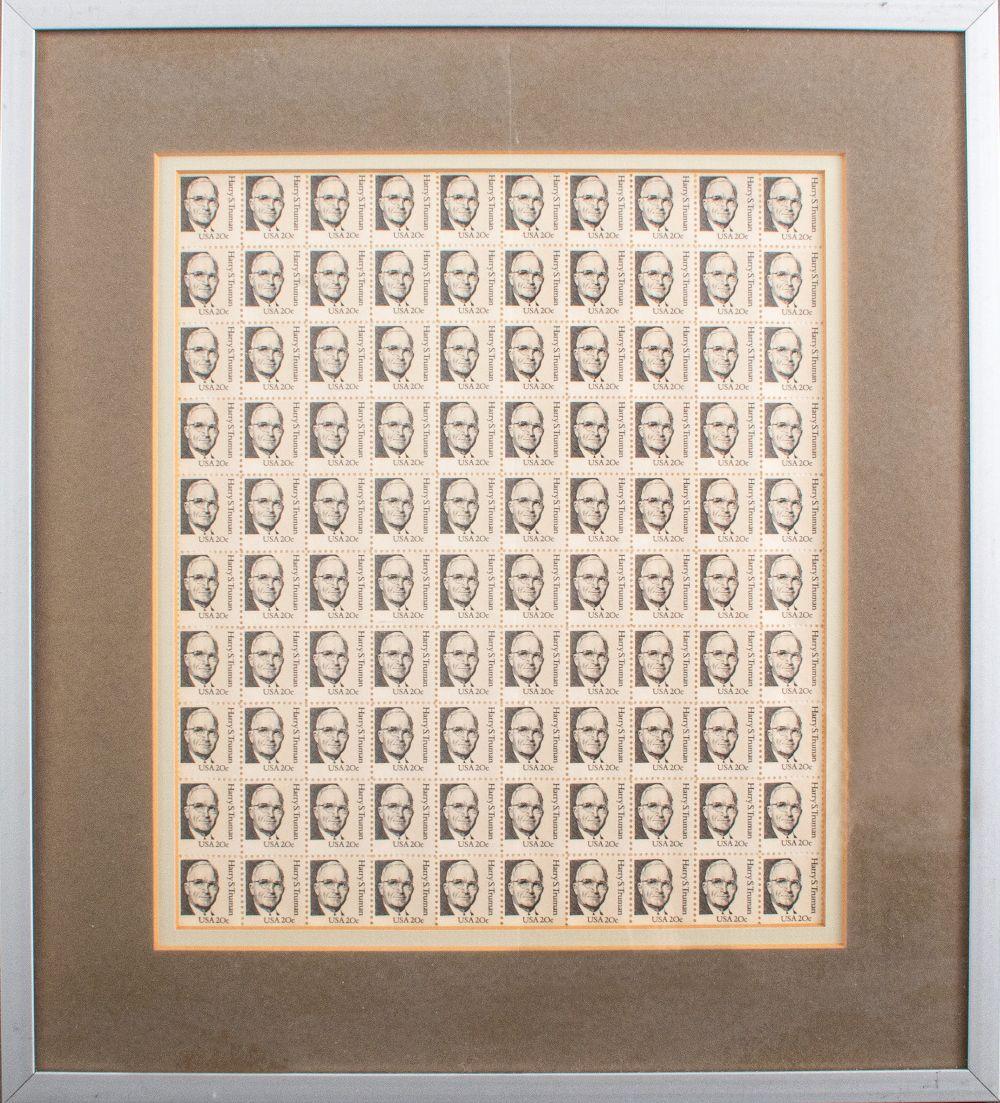 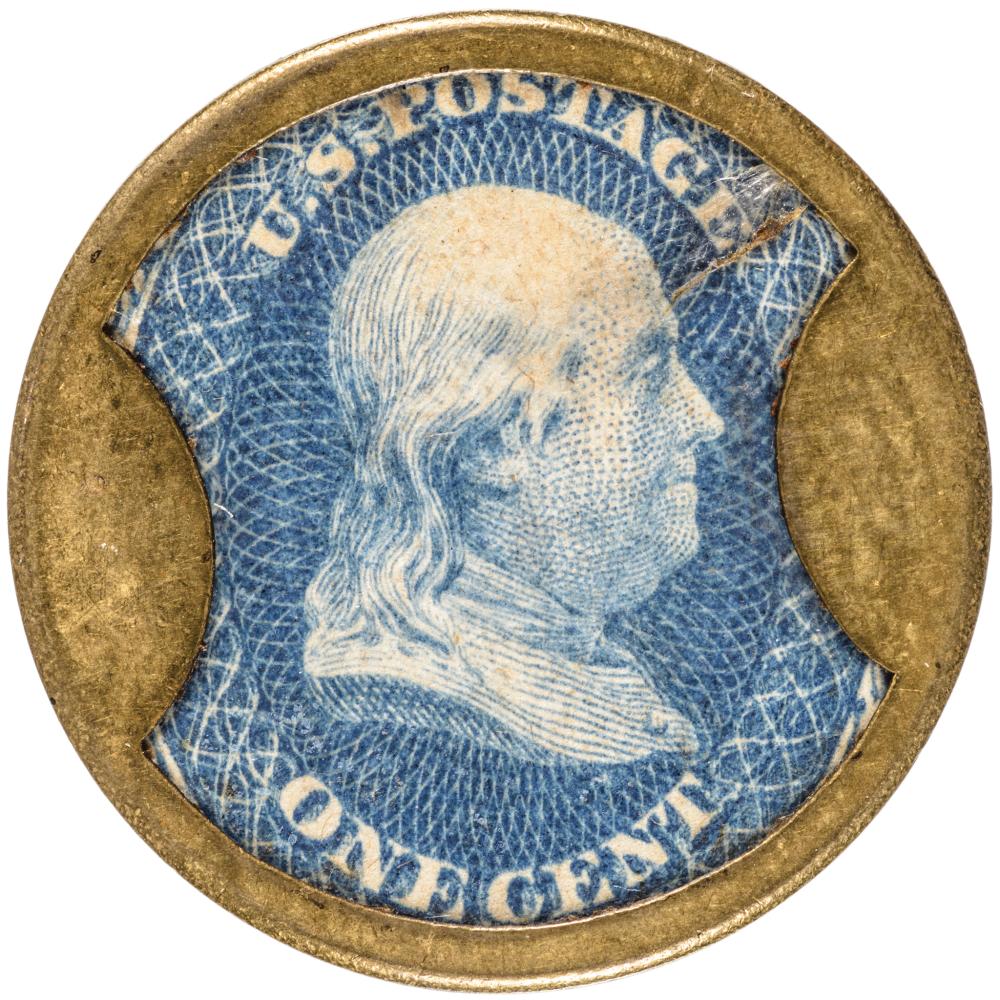 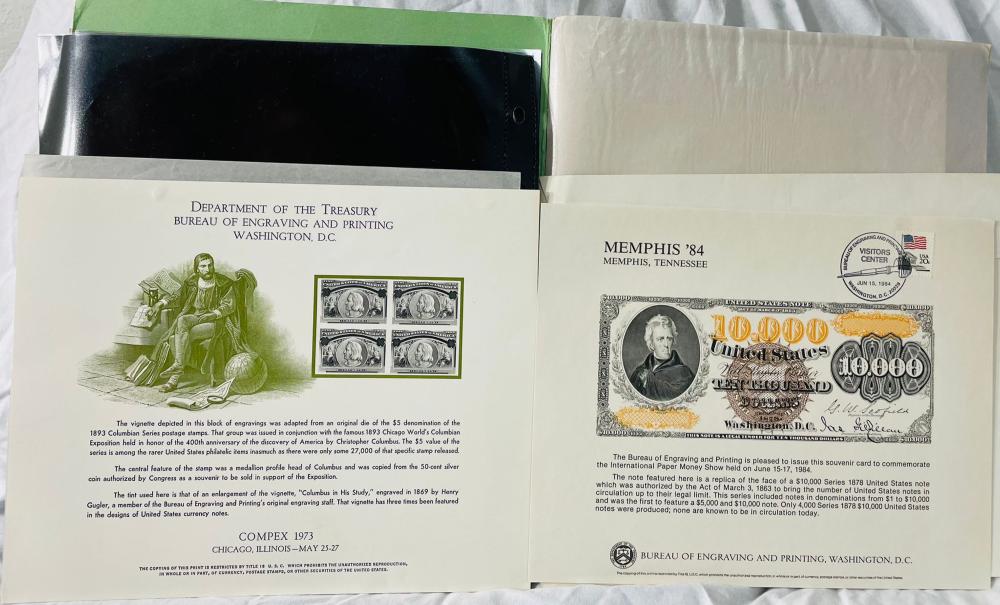 US Stamps Souvenir Cards and Bush Photo in Sheet File 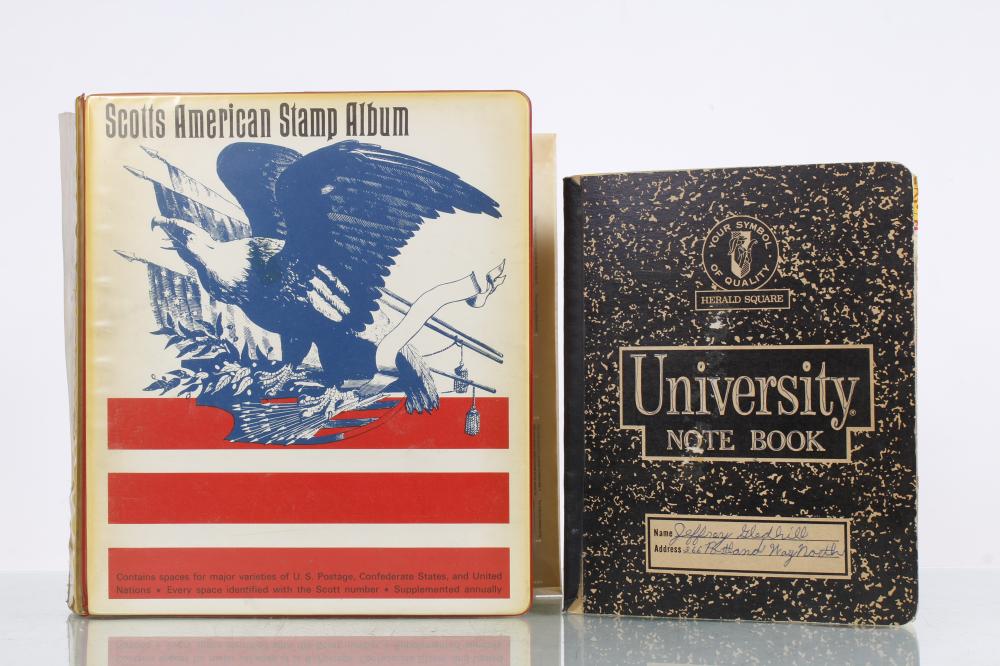 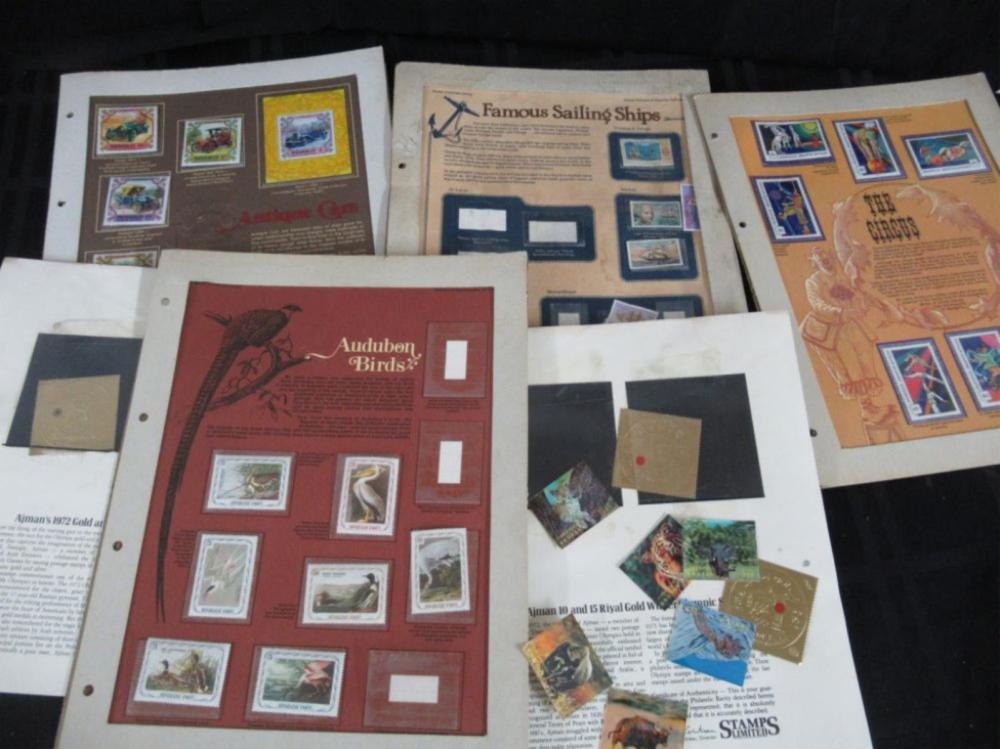