Spanning some of the most dynamic years of 20th-century production, vintage jewelry runs the gamut of style, from Victorian to Art Nouveau, resulting in a remarkable range of pieces and price points.

Jewelry design at the end of the 19th century was still very much ensconced in the Victorian age. Refined cameos, simple pearl strands, and delicate dangles defined the carefully curated collection of the jewelry wearer. By the dawn of the 20th century, significant innovation was on the horizon.

From a luxury perspective, some of the world’s most exclusive designers, like Bulgari and Cartier, who had formed in the 19th century, became increasingly renowned for their jewel-encrusted pieces and embraced both the organic trends of the Art Nouveau era and the clean lines of the Art Deco era in the early 1900s.

At the same time, a new market emerged during these early decades of the 20th century for classy yet lower-cost pieces. Famous makers such as Trifari or Weiss, for instance, created equally elegant pieces out of breathtakingly brilliant rhinestones. They also crafted complete sets, so that the average Jane could enjoy a perfectly paired necklace, bracelet, and set of earrings that sparkled like diamonds but cost a fraction of the price. 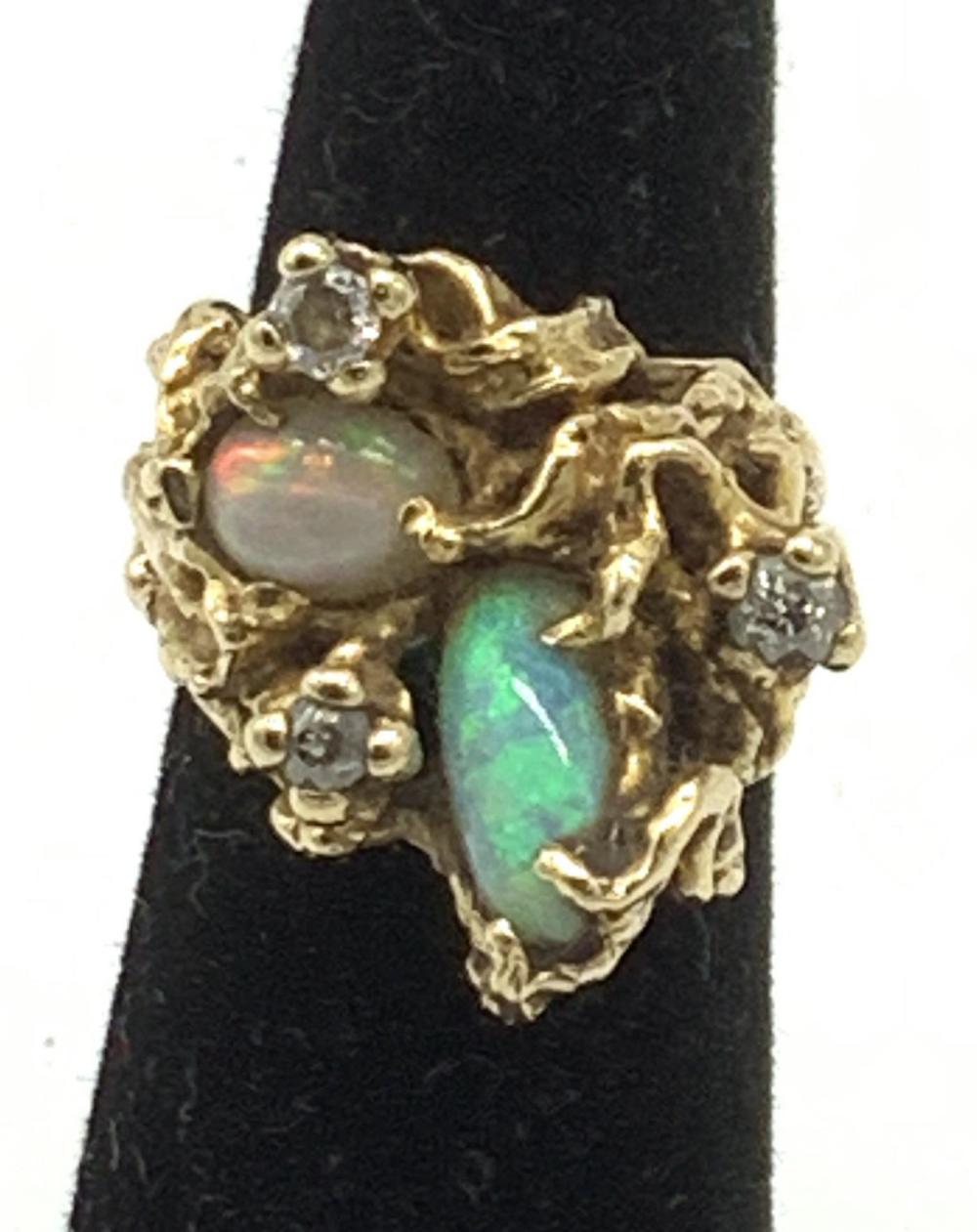 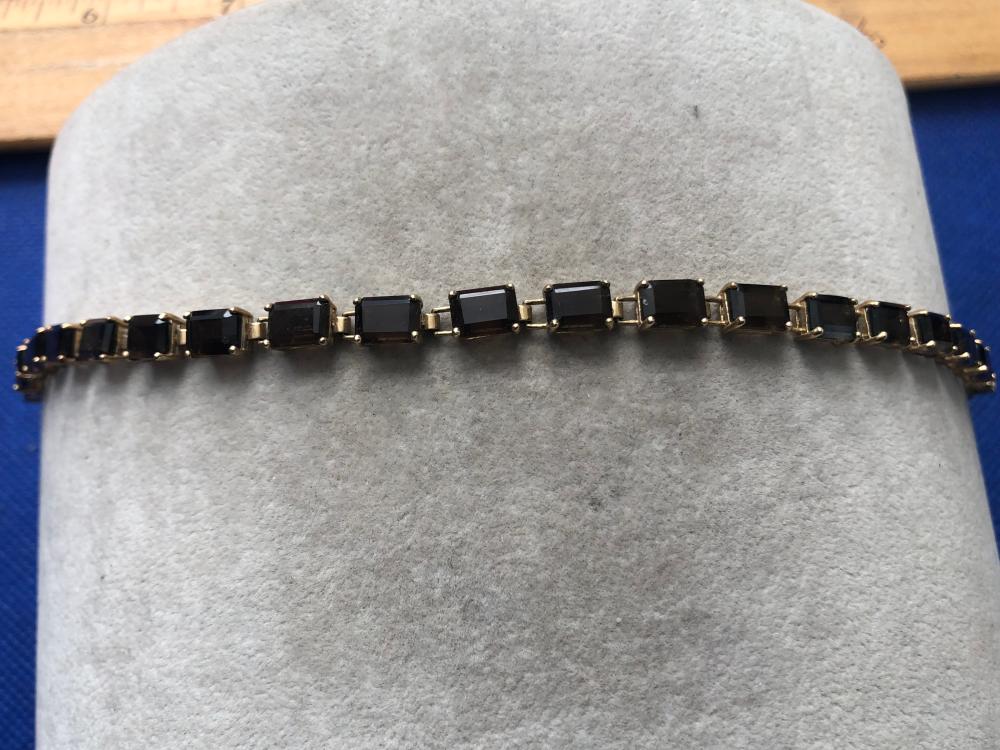 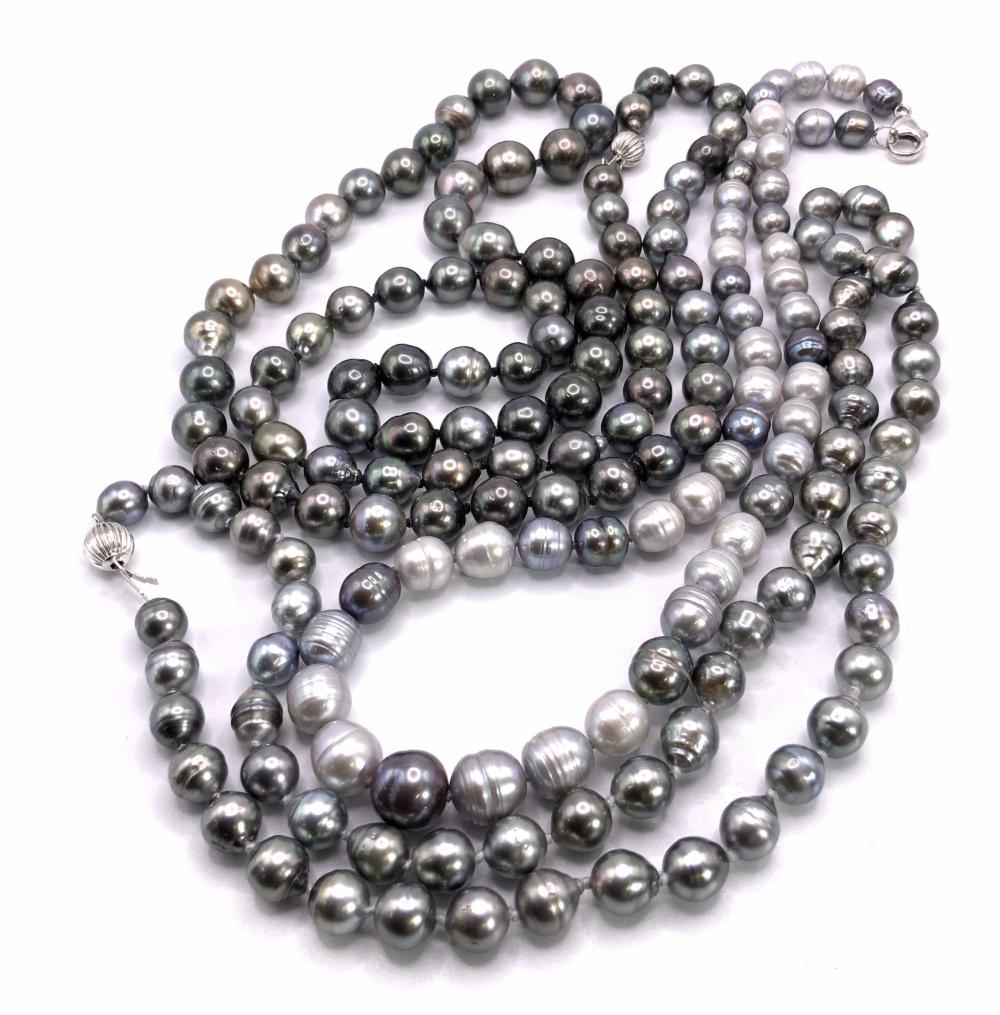 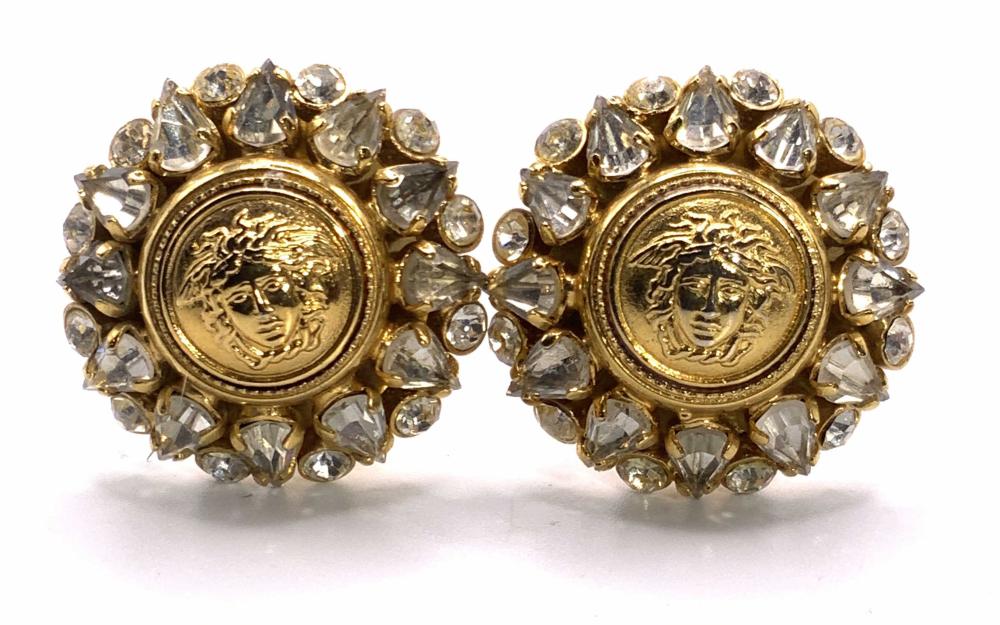 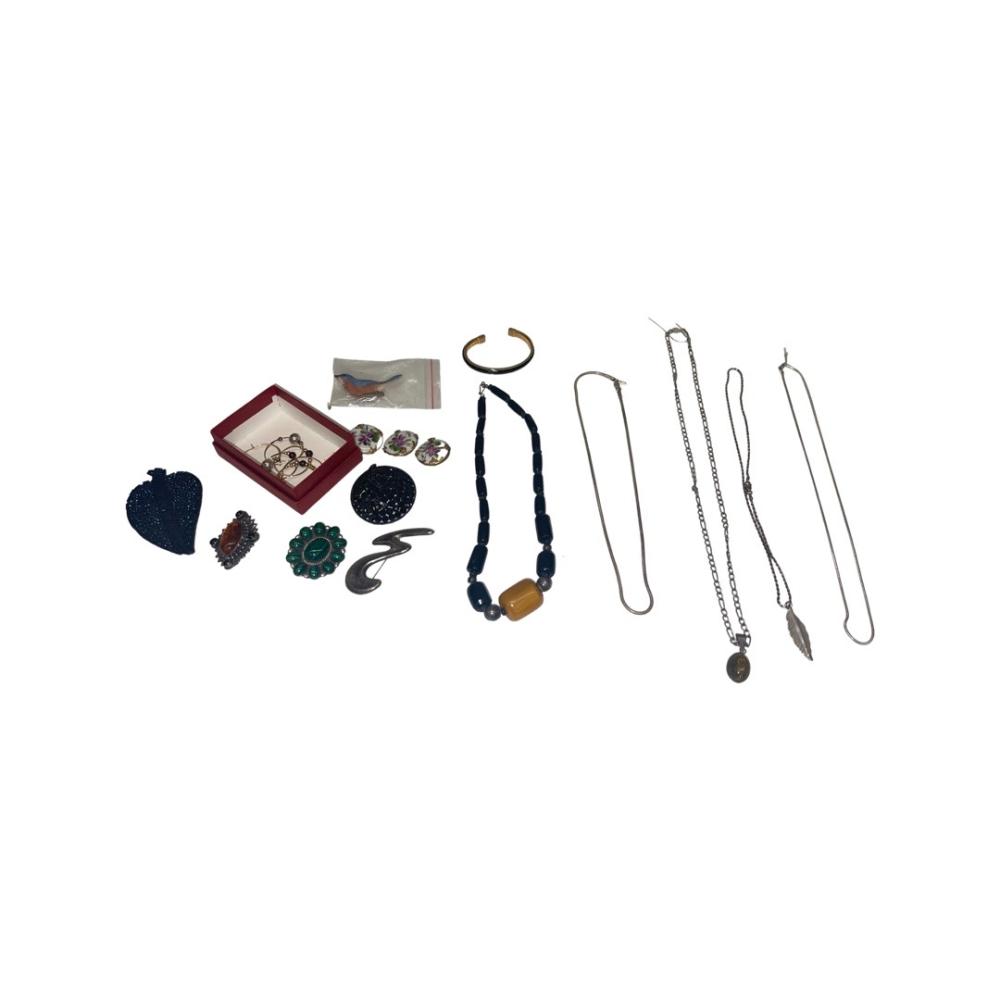 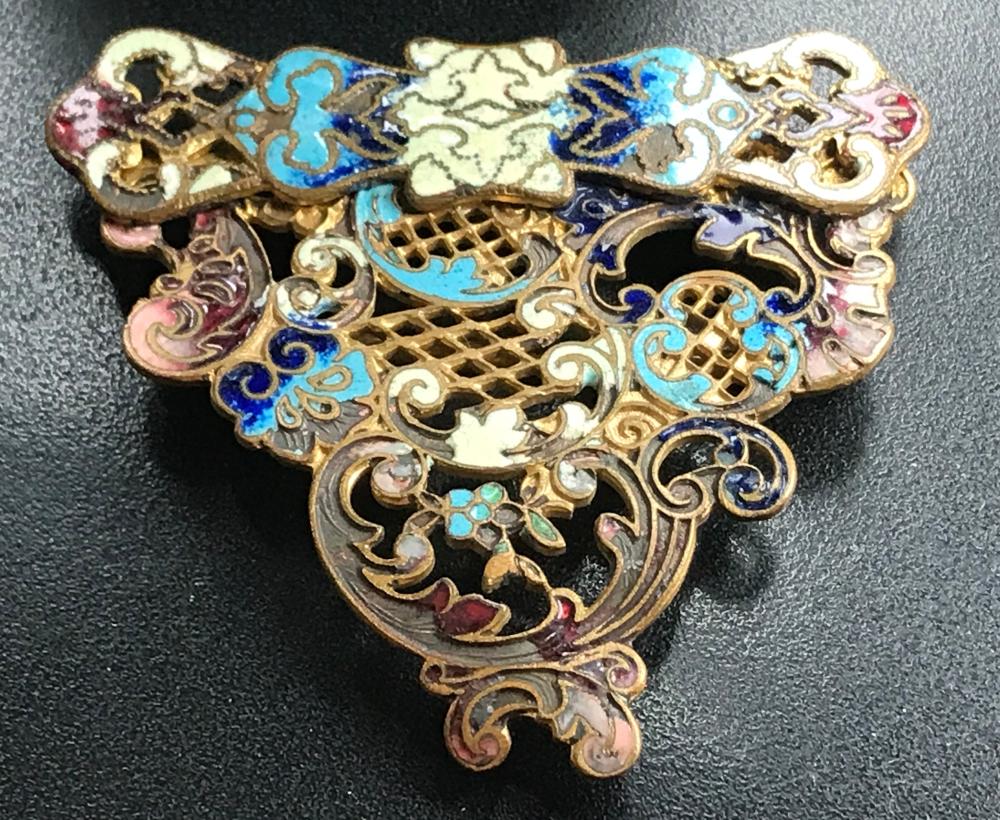 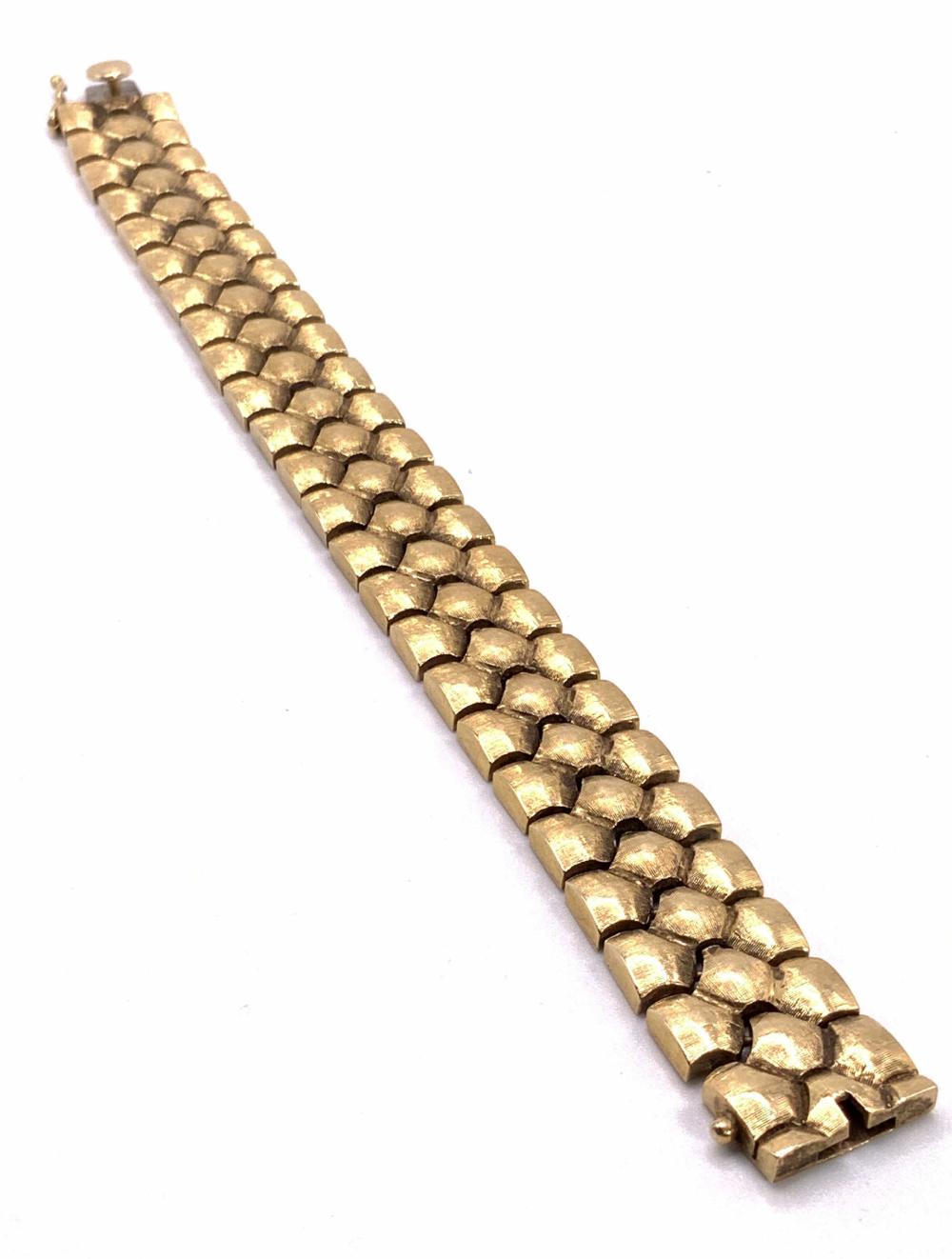 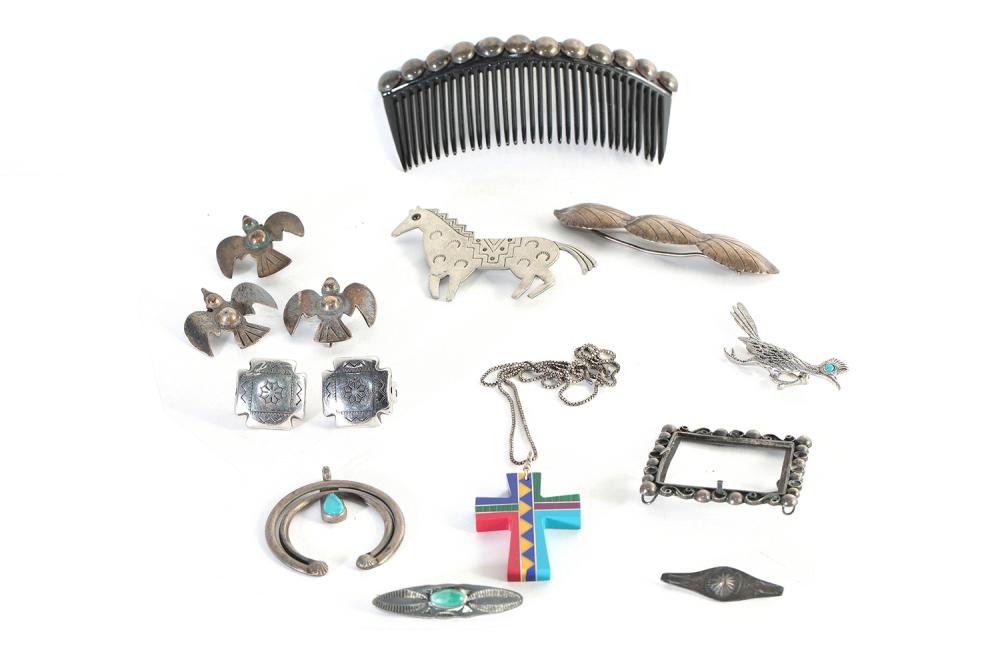 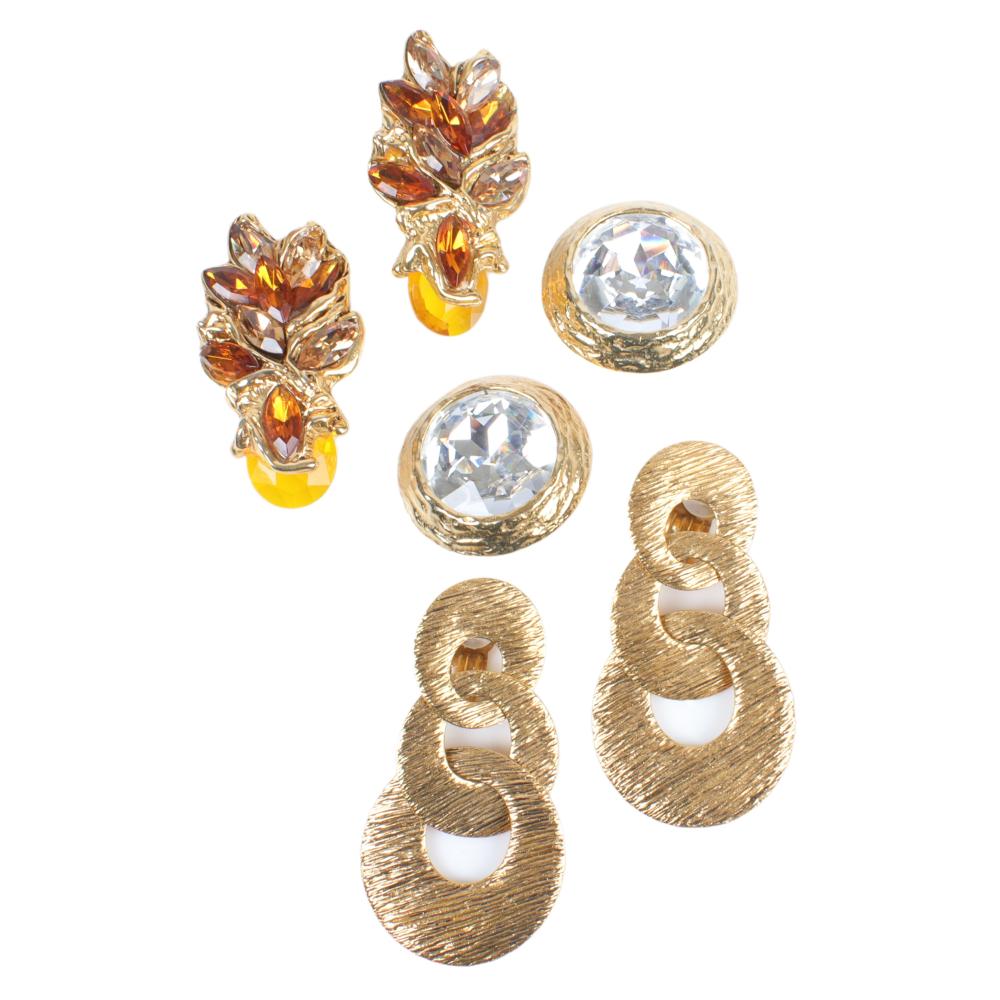 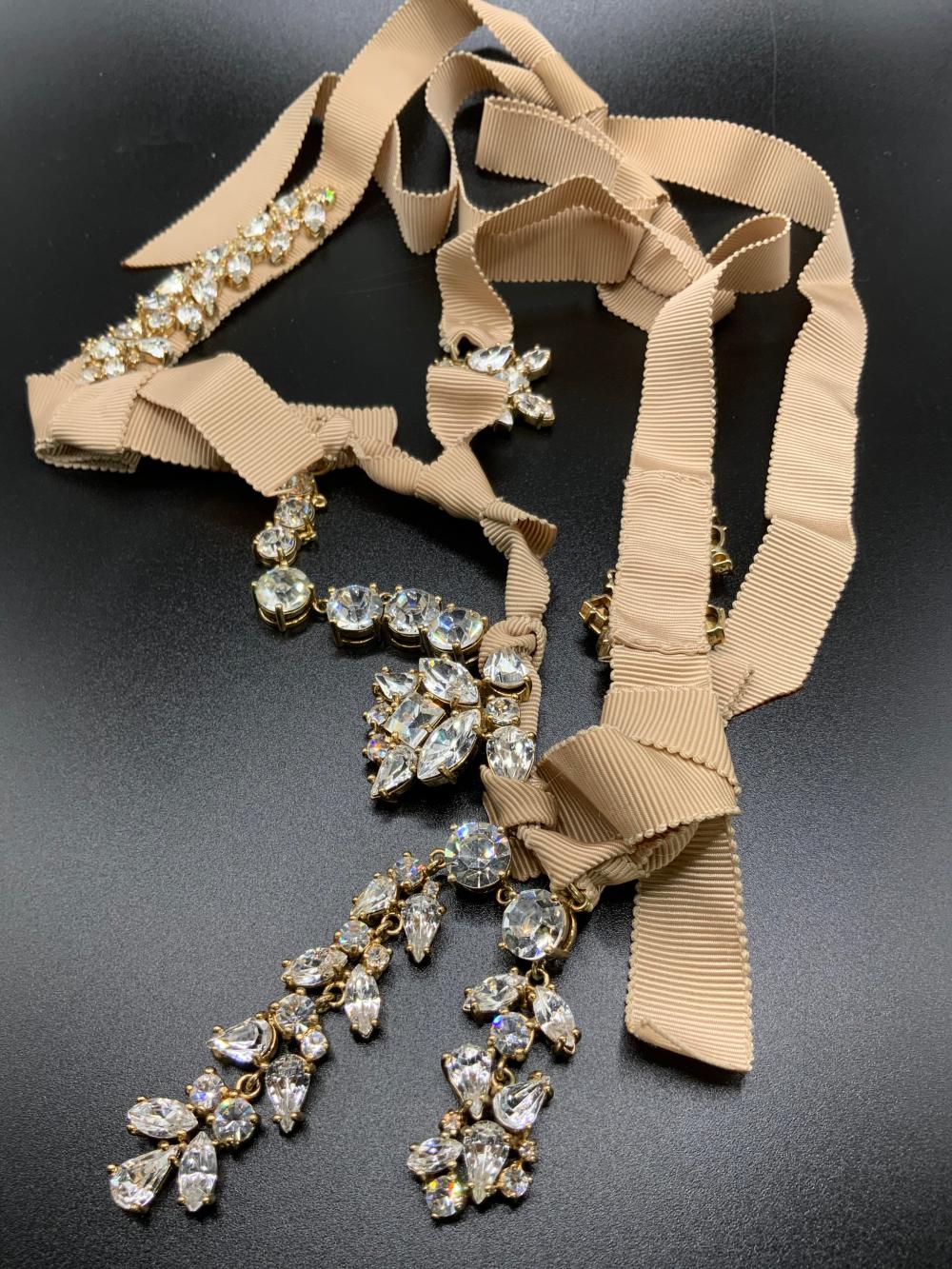 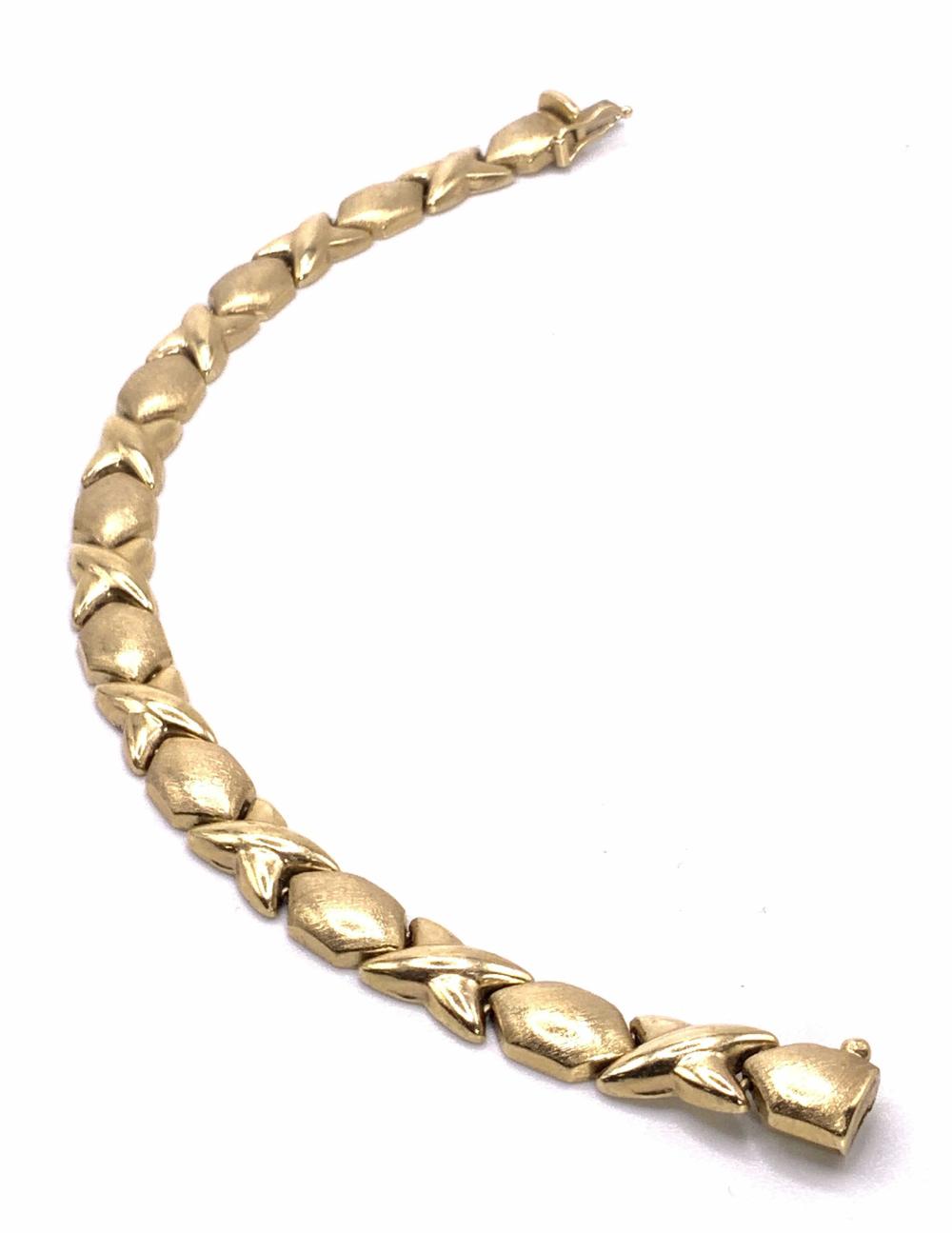 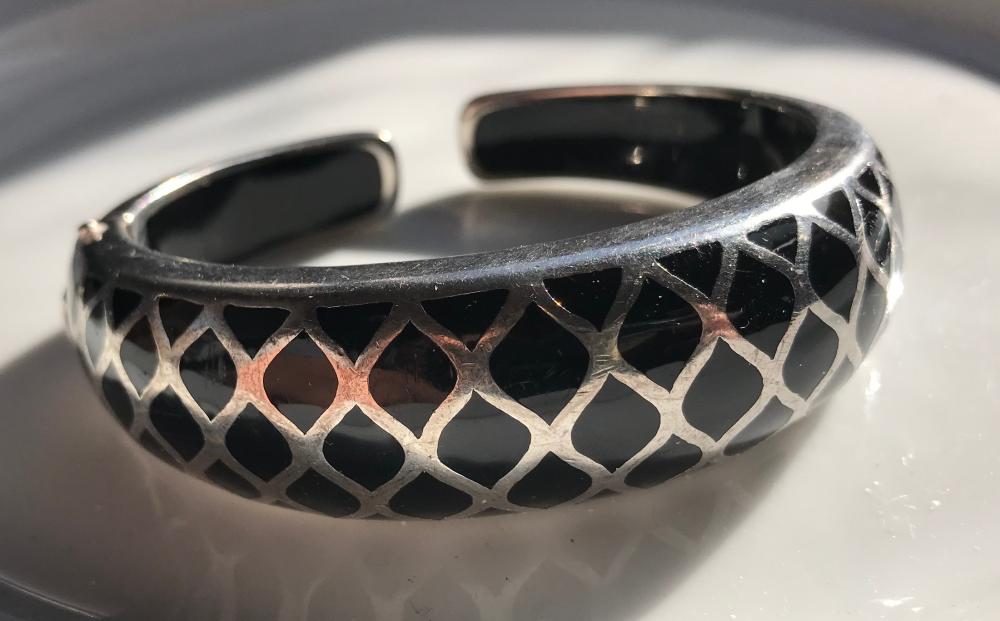 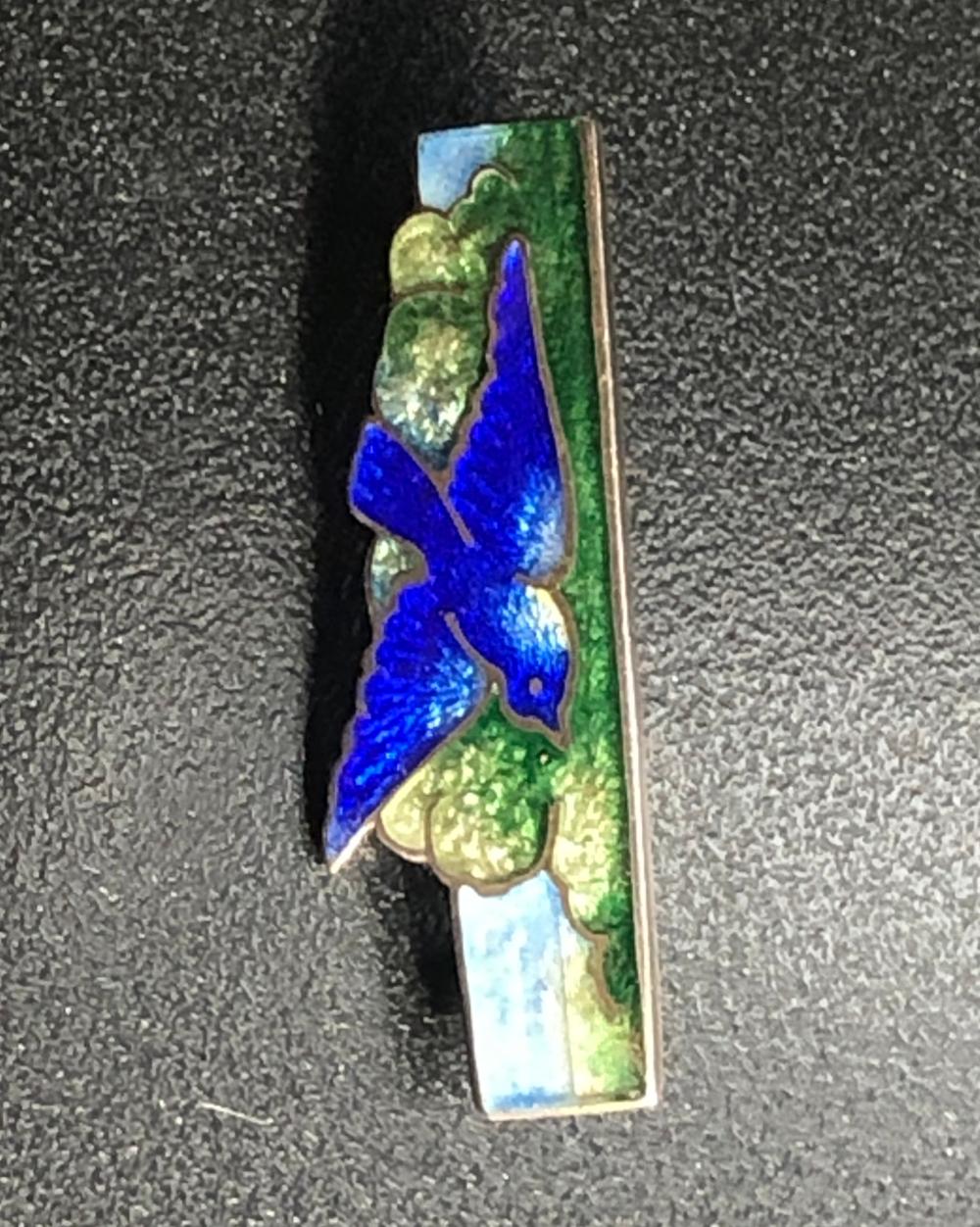 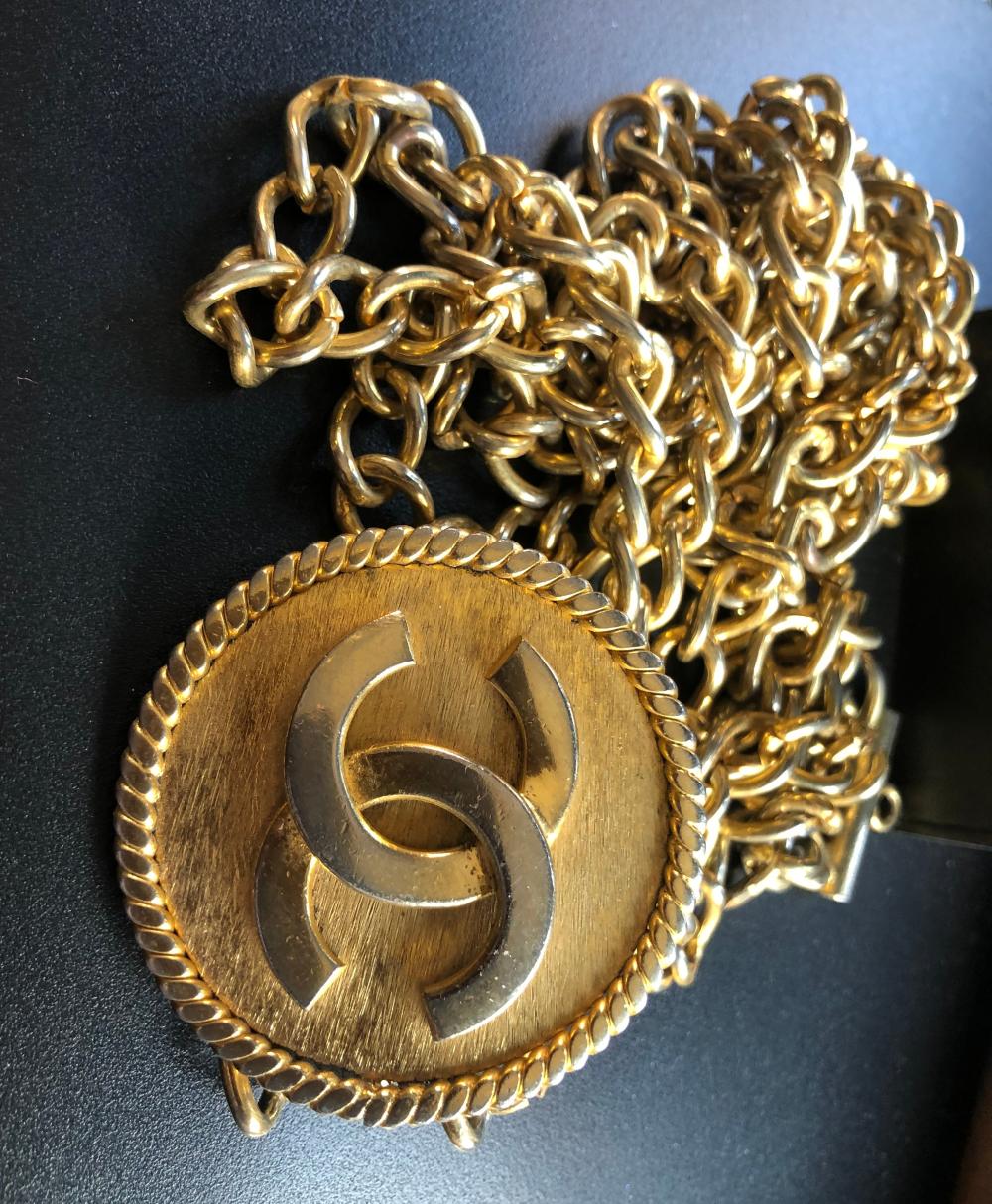 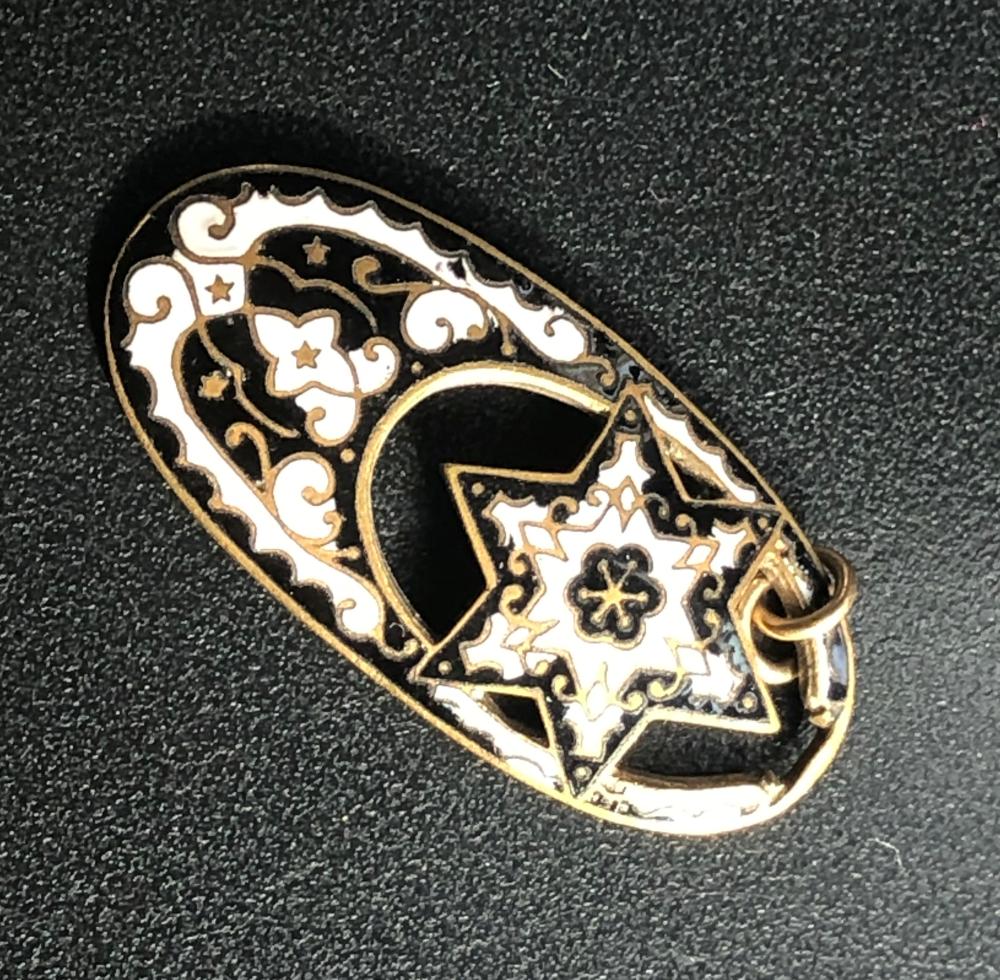 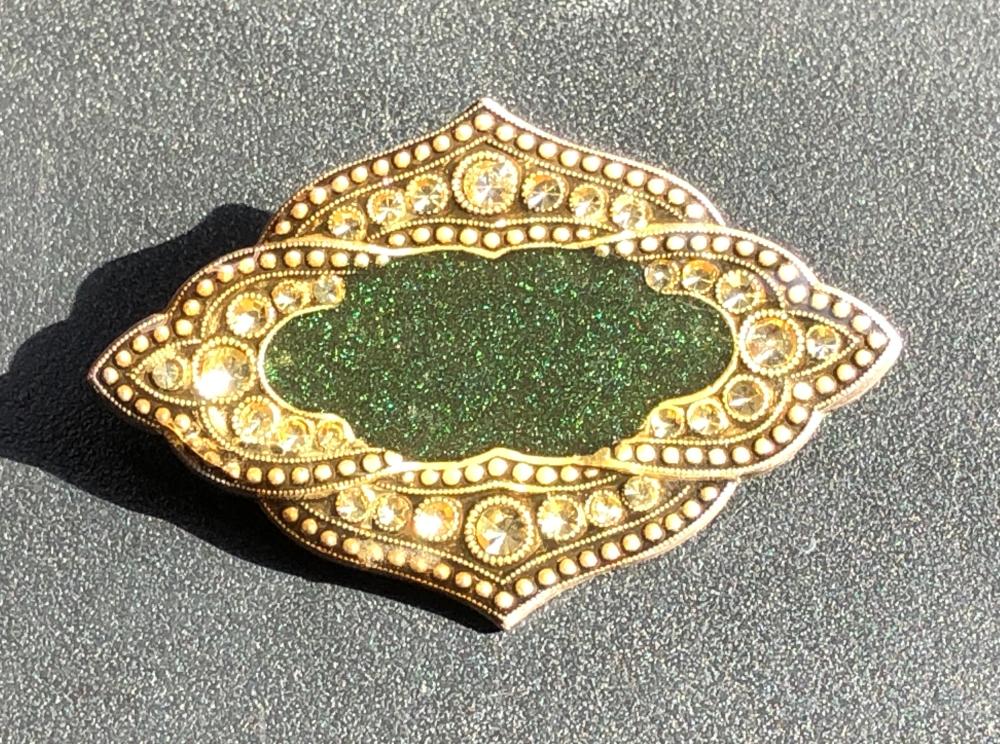 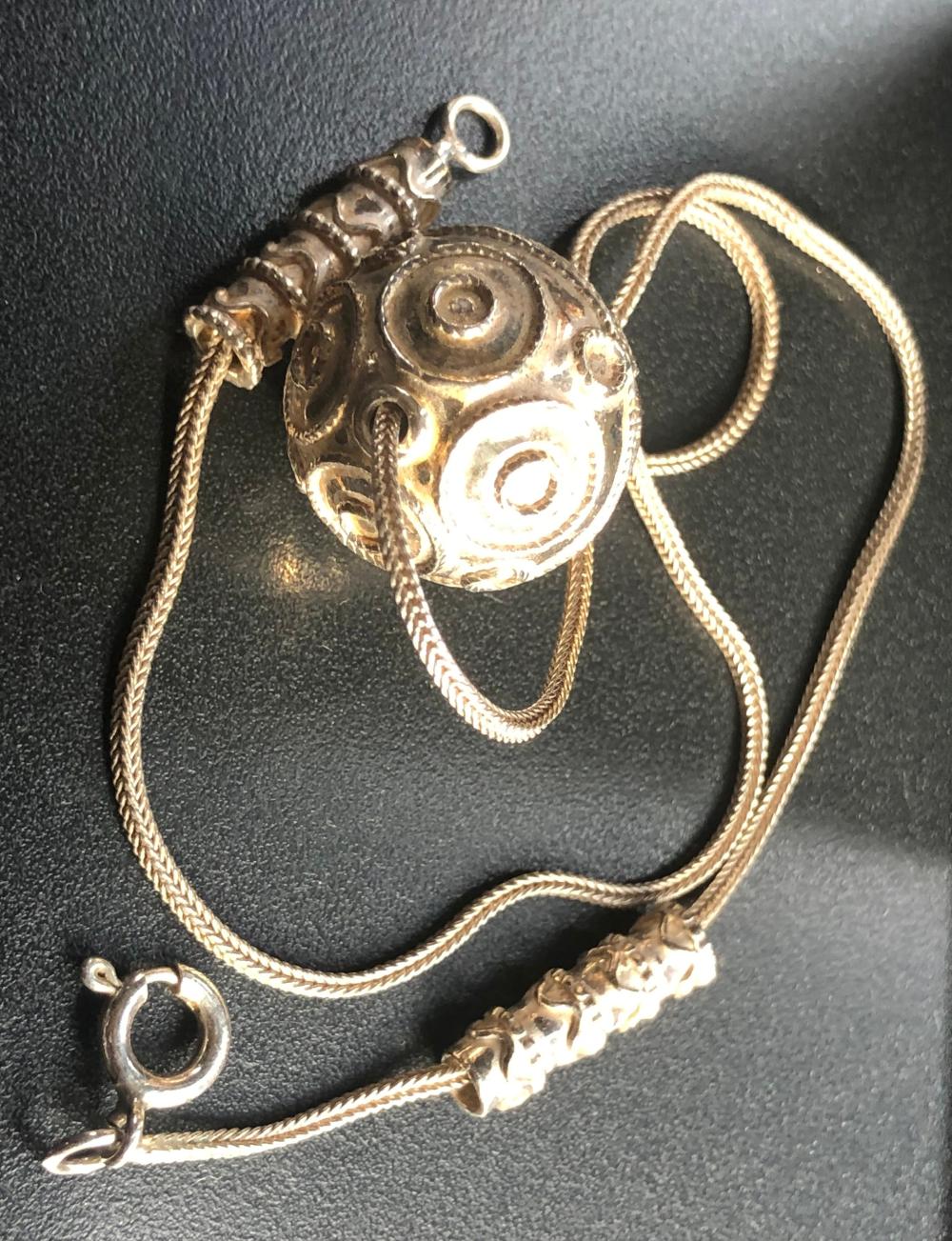 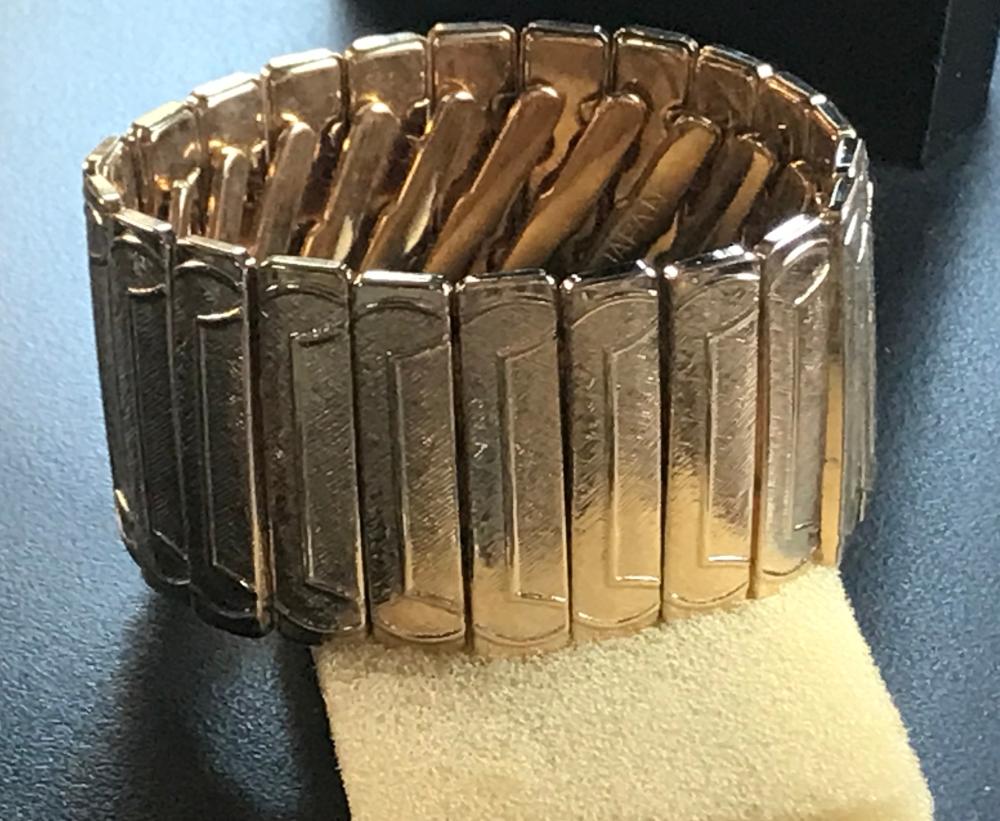 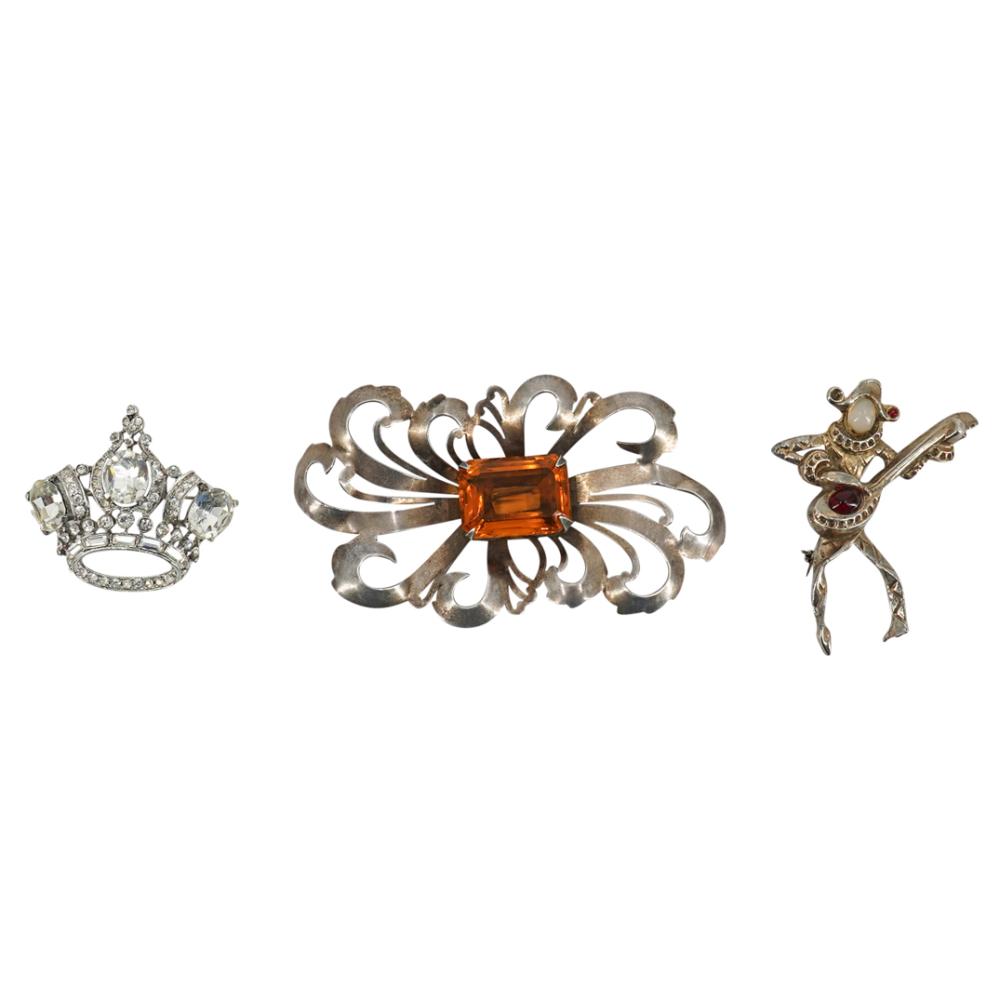 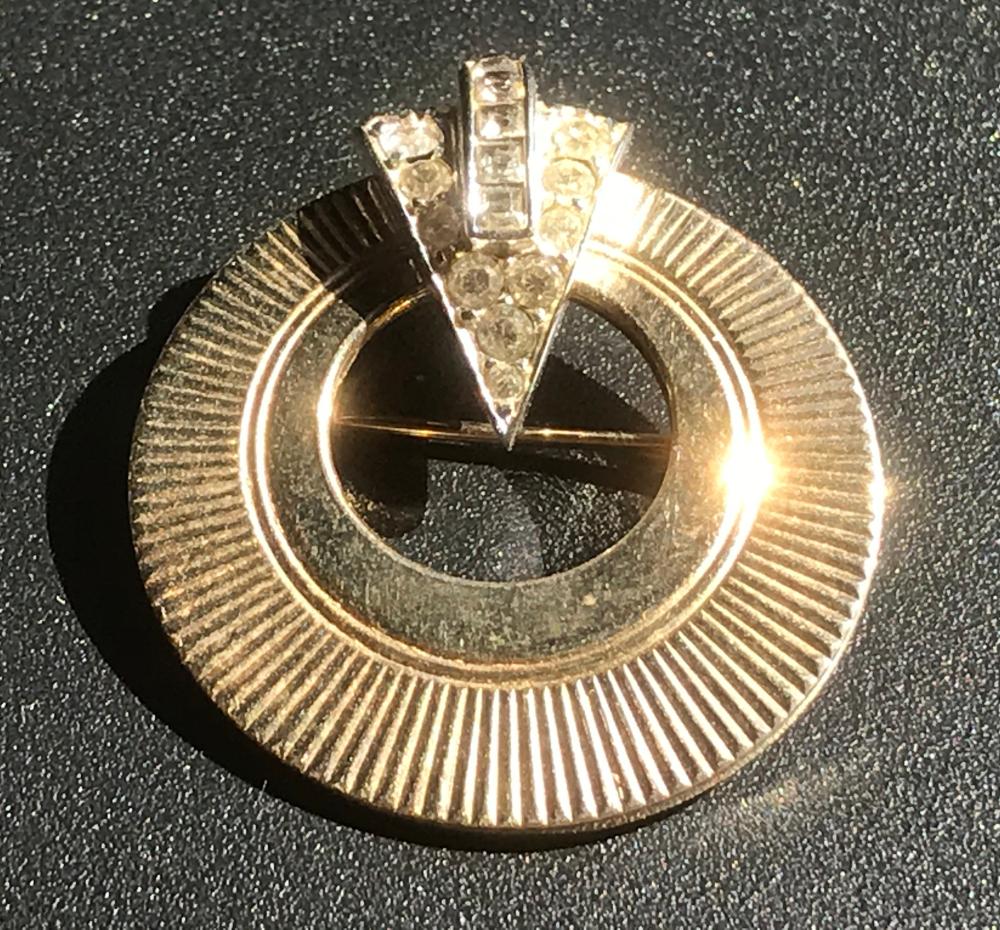 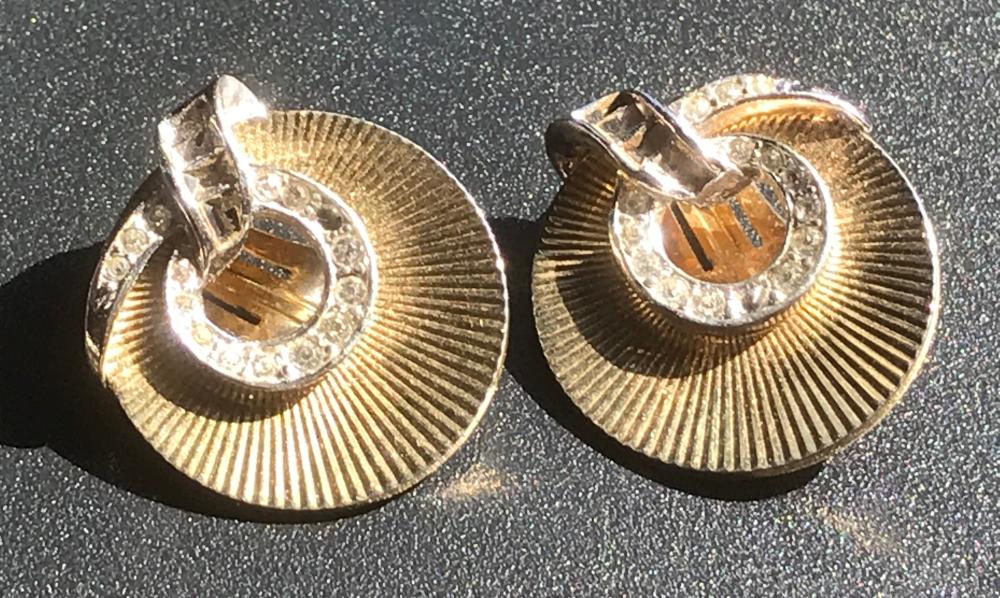 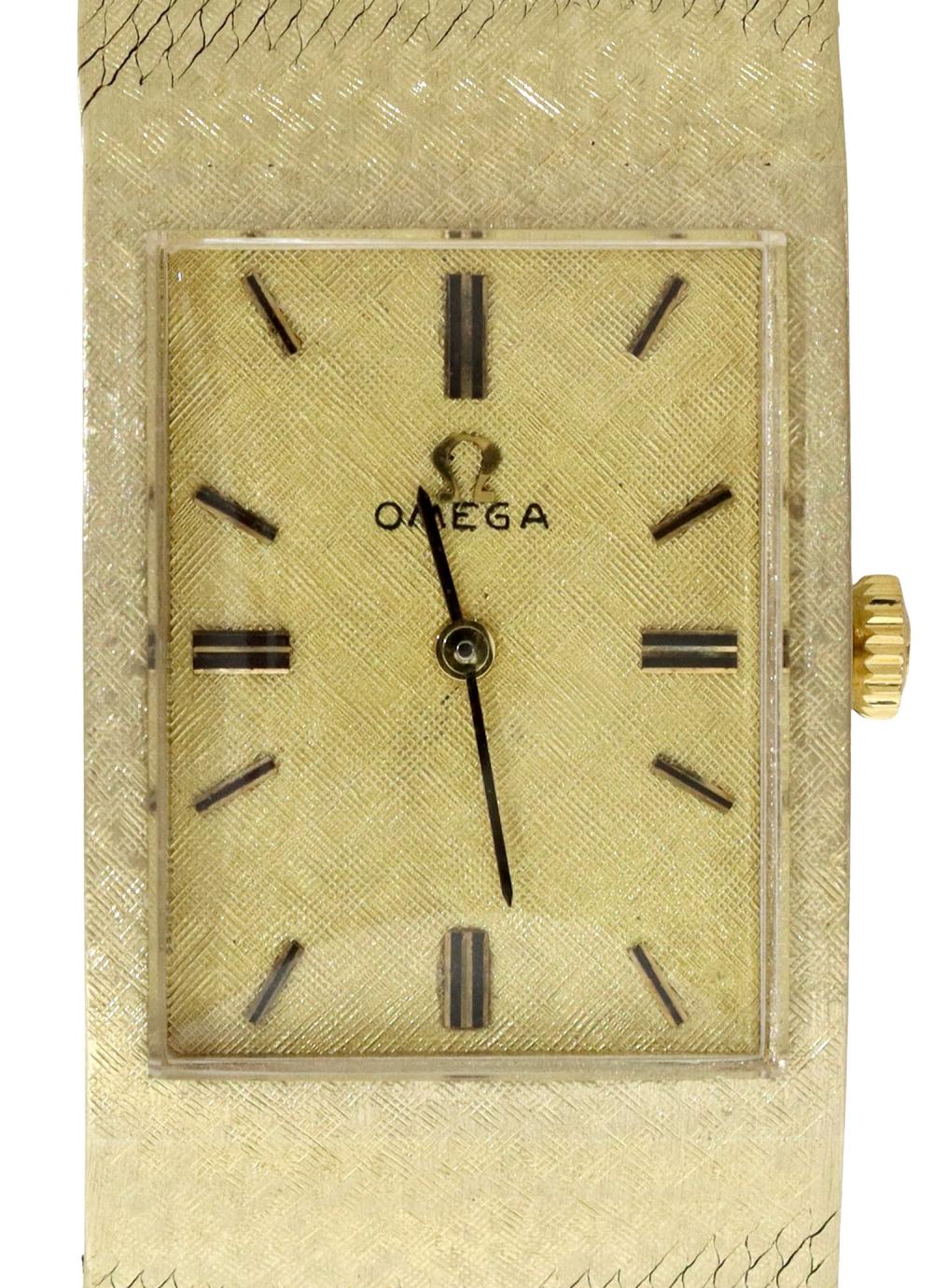