Although still used for functions including hunting and wildlife control, animal traps have evolved past the era when animals were captured primarily for trade, food, and clothing. Today, thousands of vintage animal traps appear in collector’s markets worldwide, representing an evolution of early functional design and innovation.

Man has trapped animals since the beginning of time, and it’s believed the earliest traps were typically deadfalls and snares. Documented evidence of traps emerged in the 1600s and 1700s, when Swedish and English hunting literature described how to design and use the devices. In North America during the 1700s, blacksmiths began forging metal jaw-style traps, and the first commercial manufacturing of traps began with Sewell Newhouse and the Oneida Community in the late 1800s. Newhouse’s enterprise grew so much that by the early 1900s, two of every three animal traps in the U.S. originated from his factory in Sherrill, New York. Eventually, unregulated trapping and overharvesting through the 19th century forced many governments to enact laws regarding wildlife conservation, ultimately reducing animal trapping and the manufacturing of its equipment.

Vintage traps are both commercially manufactured and handmade. Manufactured traps will typically bear the maker's name. In the U.S., Newhouse, Victor, and Diamond are common corporation names inscribed on traps. 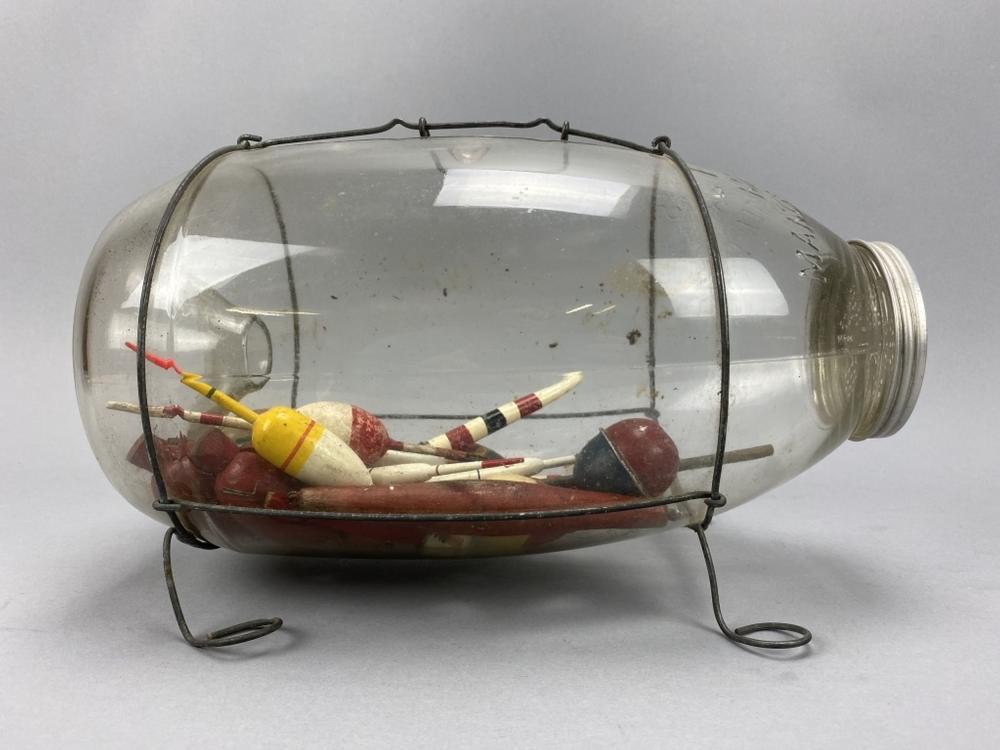 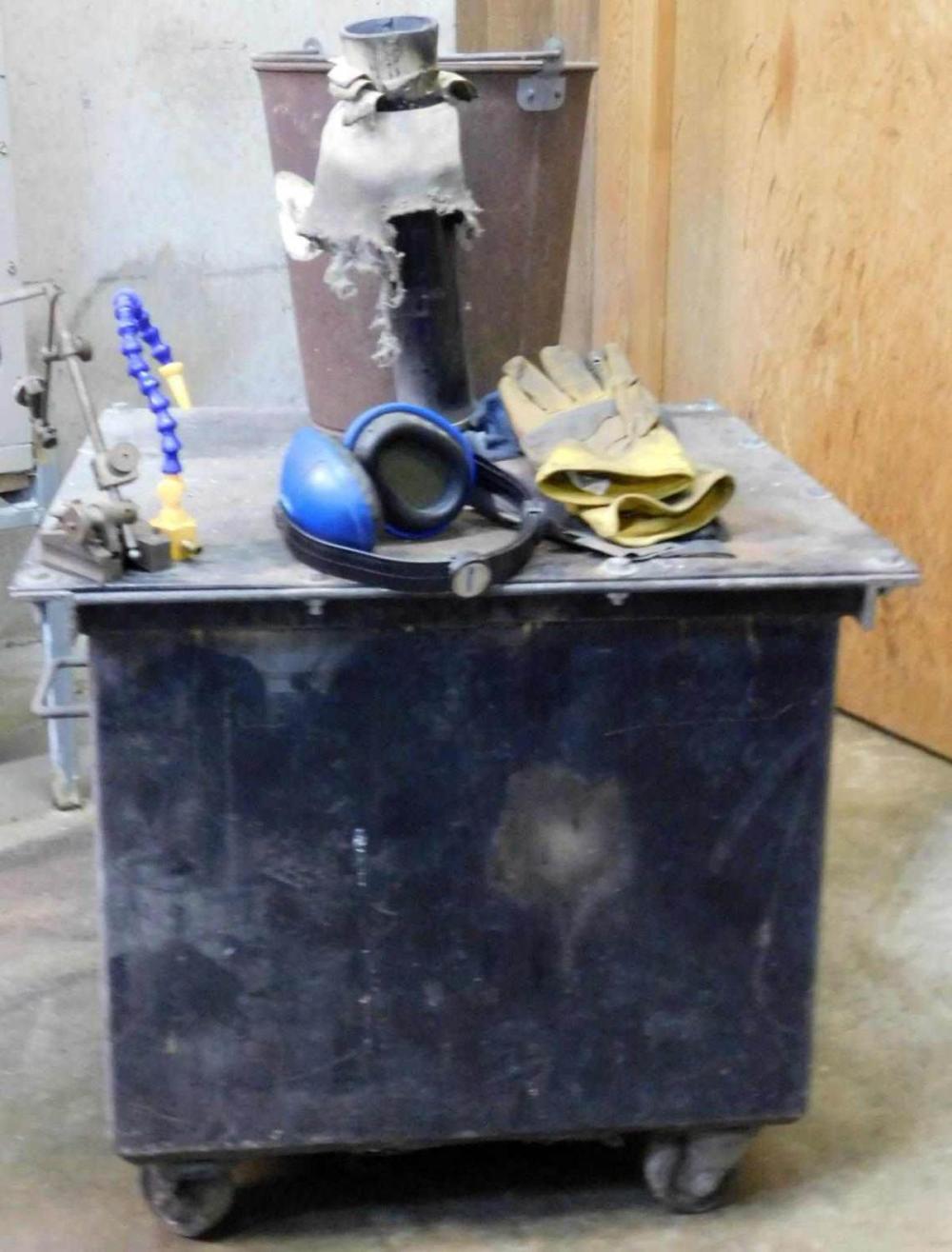 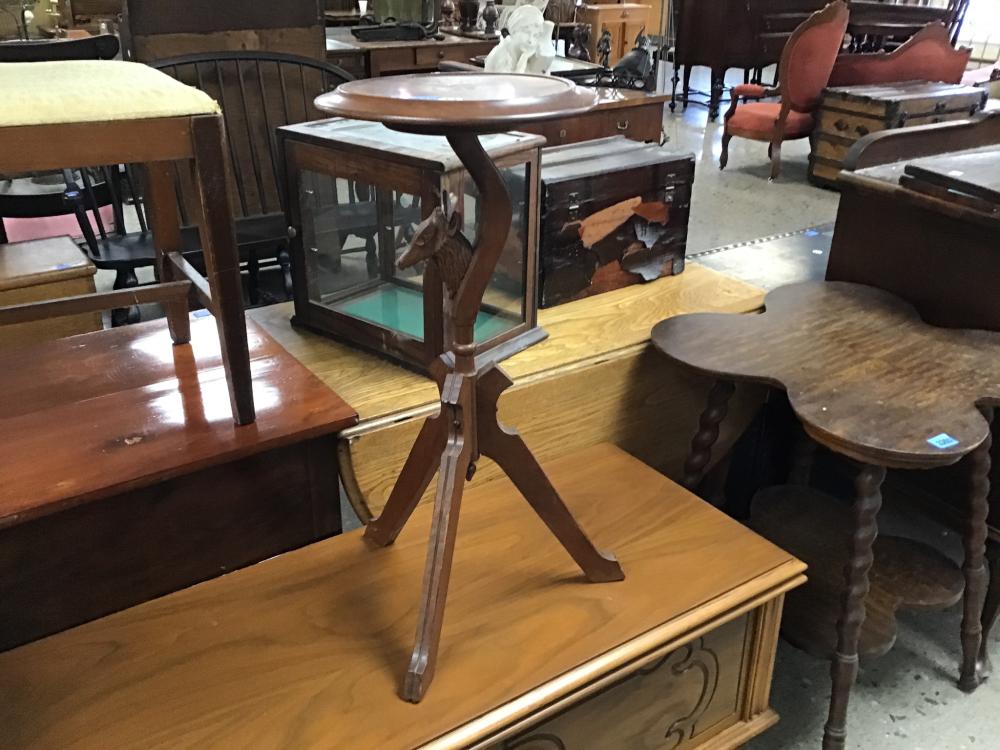 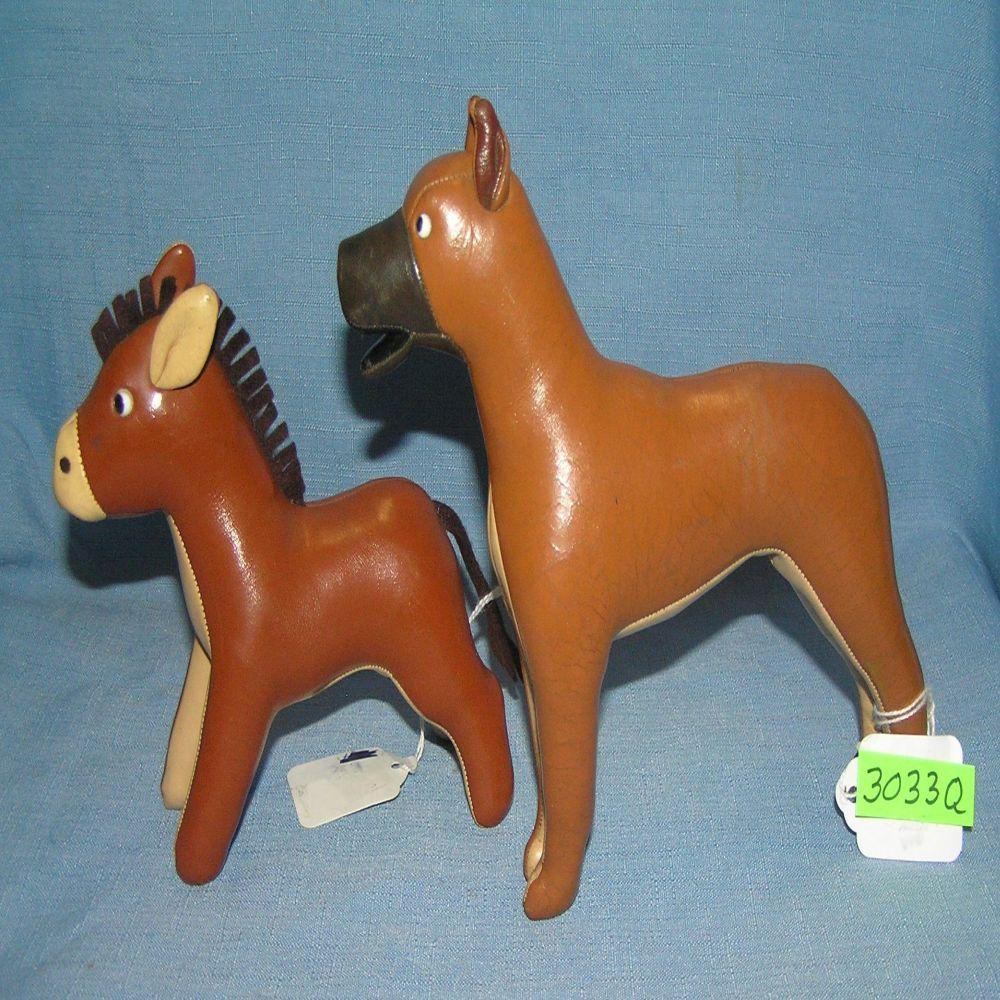