Although music is well into the digital age, vinyl still holds a special place for music enthusiasts worldwide. Unlike electronic music formats, vinyl is more of a physical experience involving a turntable, a record, and an artistic cover jacket. A signed cover can affect the worth of the vinyl itself, depending on a number of factors; each consideration is somewhat subjective, depending on the collector and the market.

Before the 1940s, vinyl records were made of shellac and slate material, and the format was typically 78 RPMs. In 1948, Columbia Records introduced a 33 1/3 RPM record made of polystyrene material, and shortly thereafter, RCA Victor developed a 45 RPM version. Vinyl is available in three sizes: 7, 10 and 12 inches. Content variations include LP (long play), SP (single play), and EP (extended play).

Overall, the 1950s and 1960s are considered important time periods for serious vinyl collectors, as these decades produced many valuable albums. Early production runs—or pressings—are most desirable, and promotional copies are often rare. 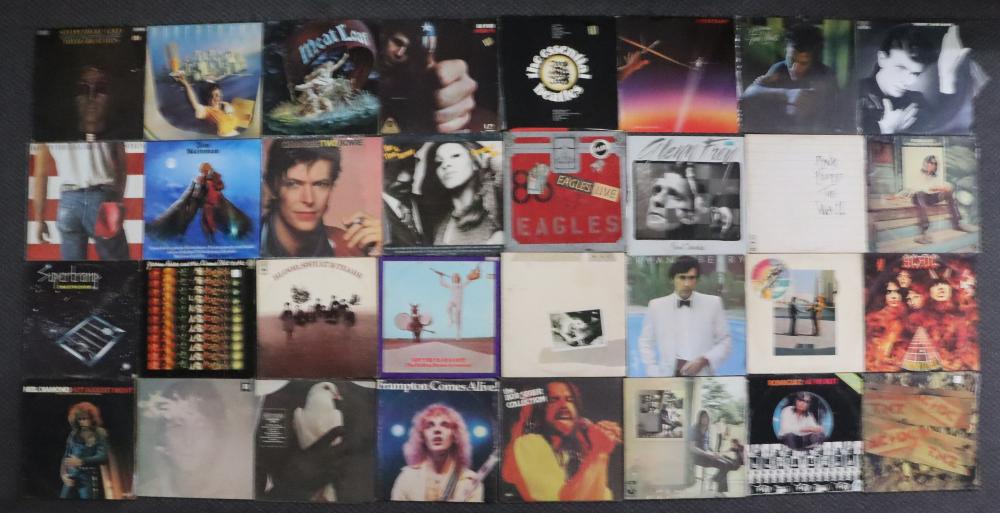 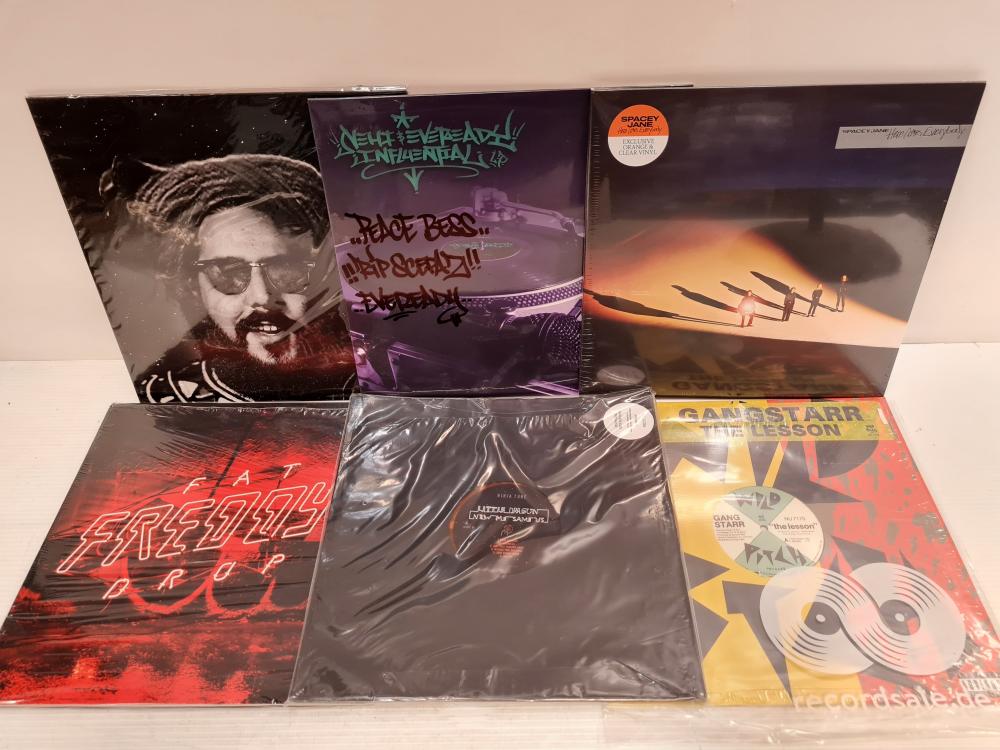 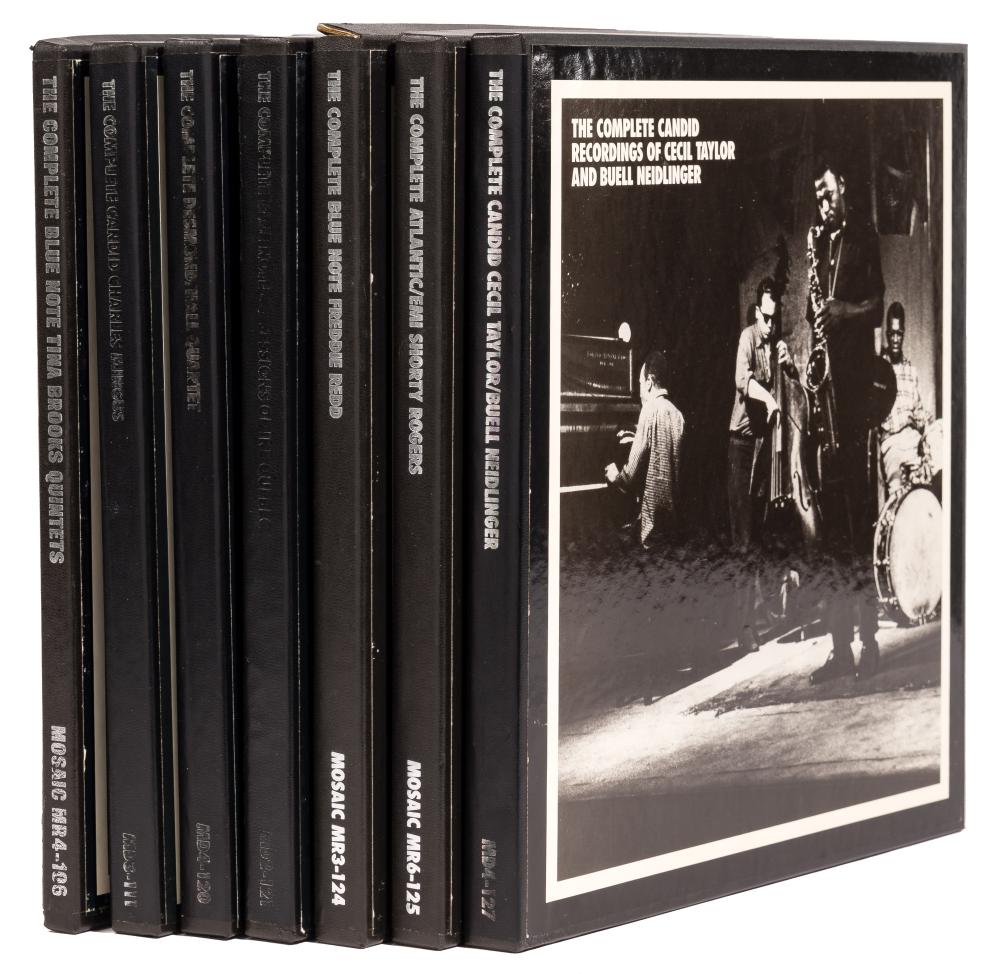 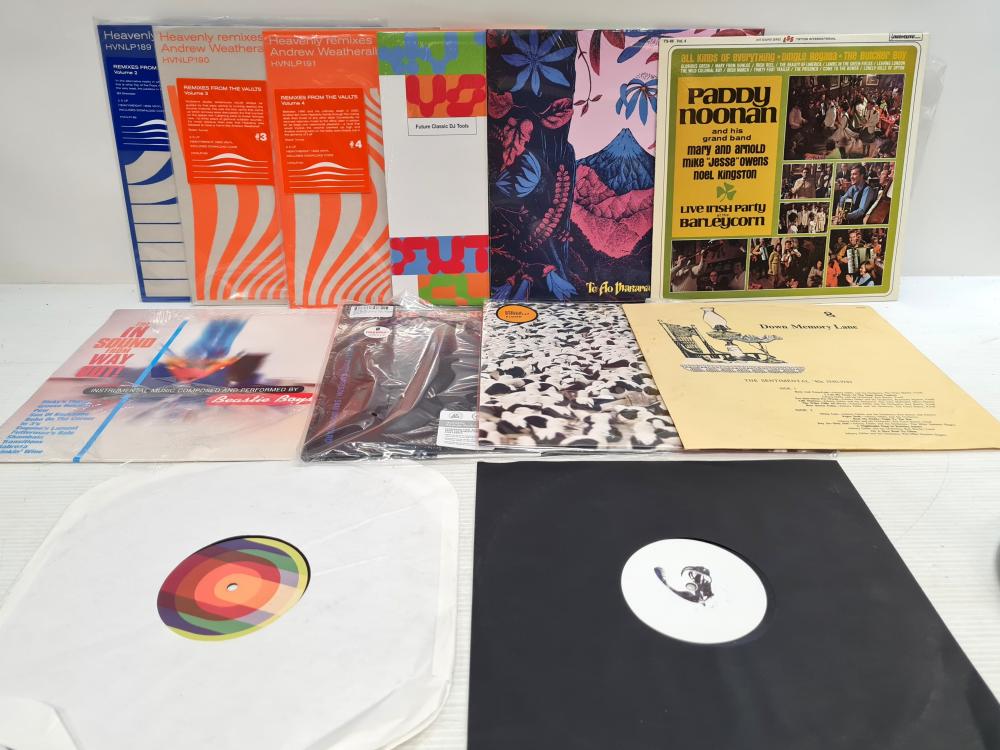 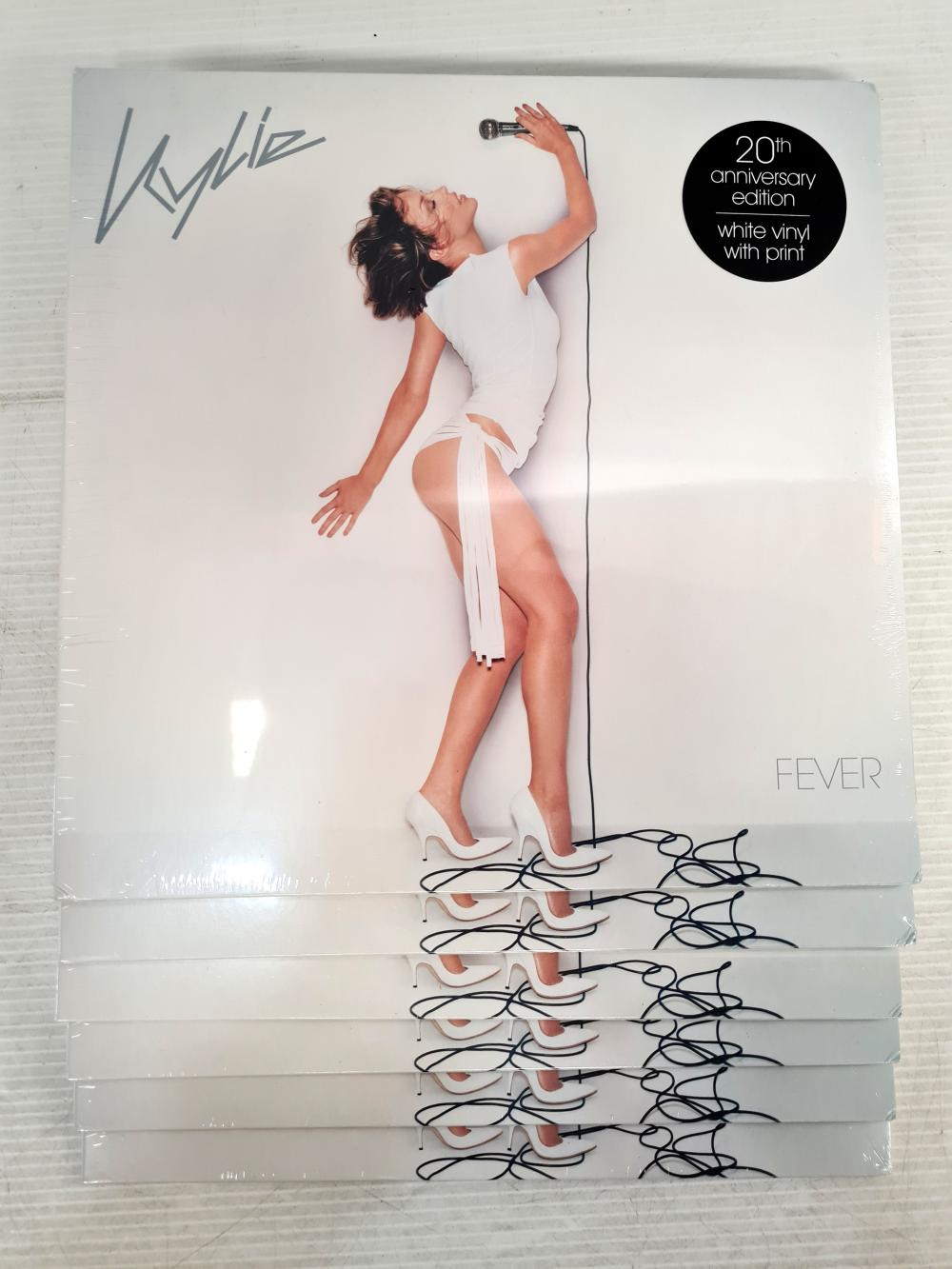 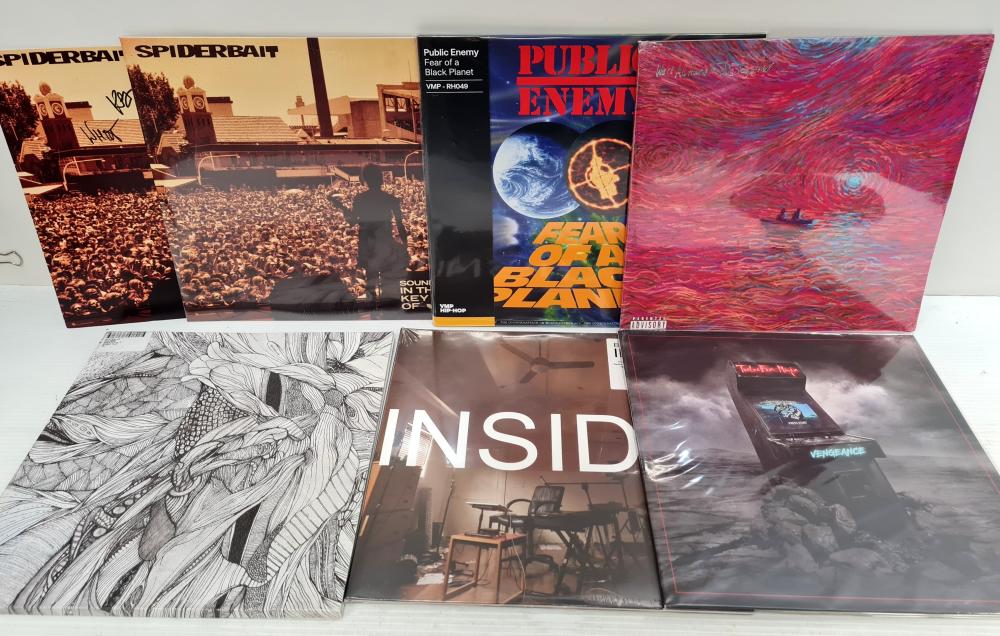 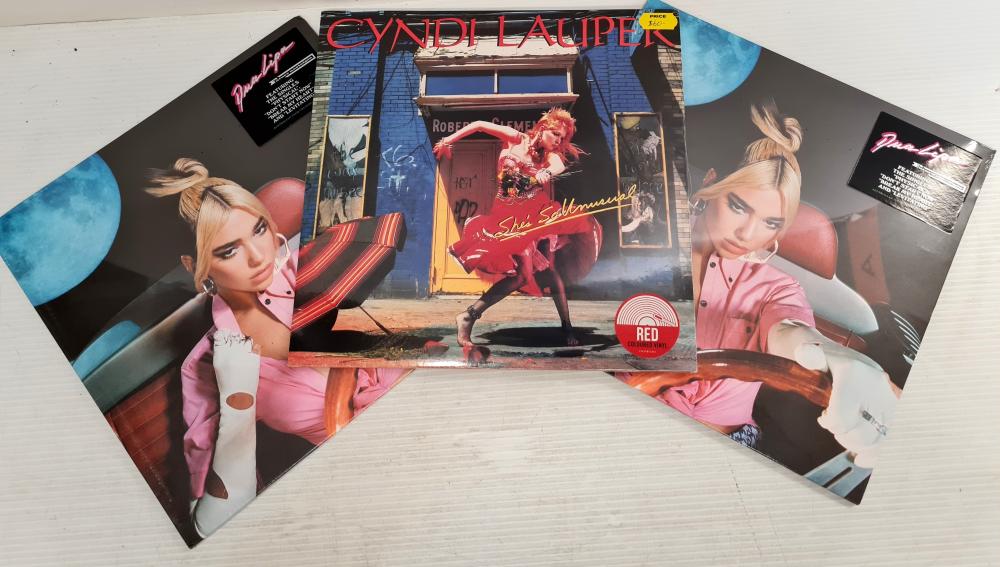 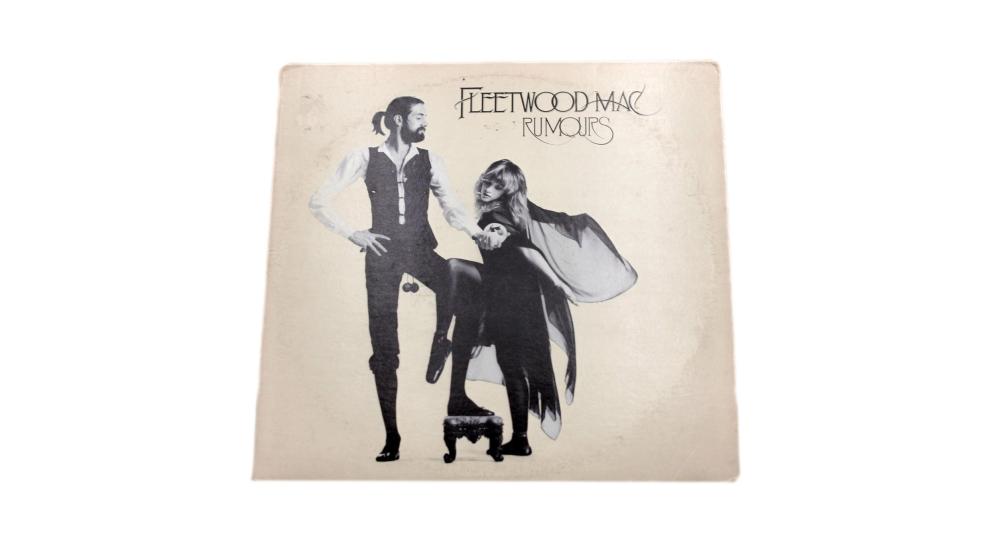 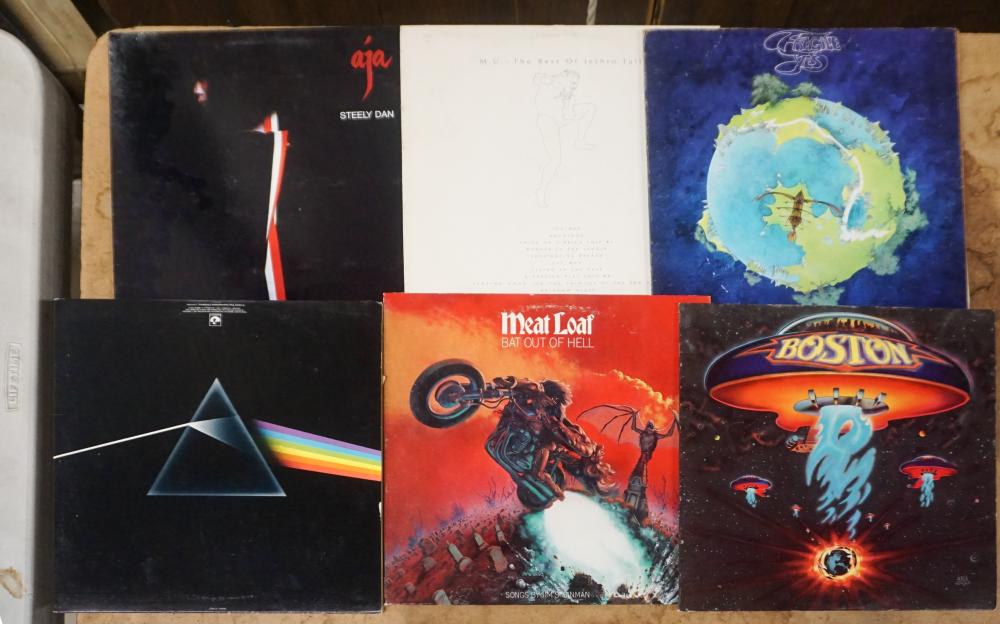 Small Library of Records, including Progressive Rock and Show Tunes 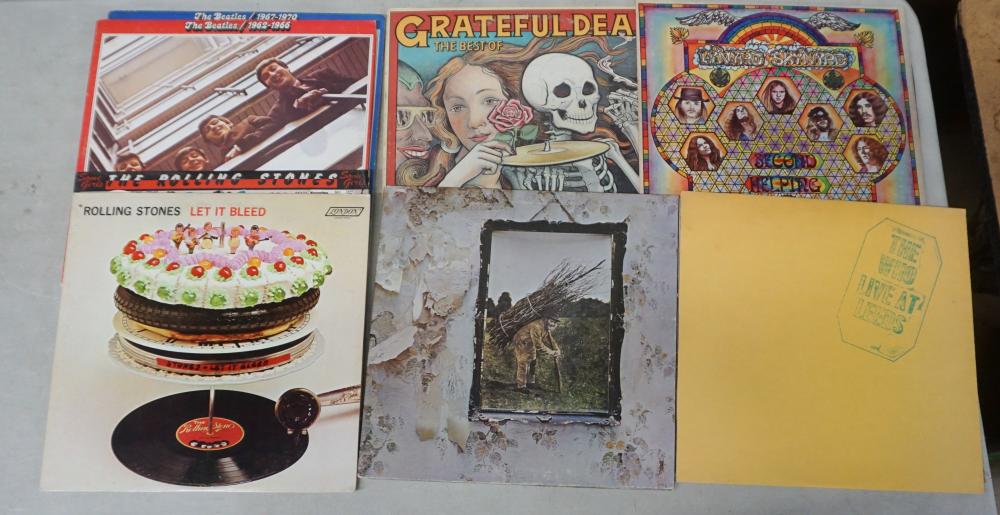 Small Library of Records, including Classic Rock, Classical and other 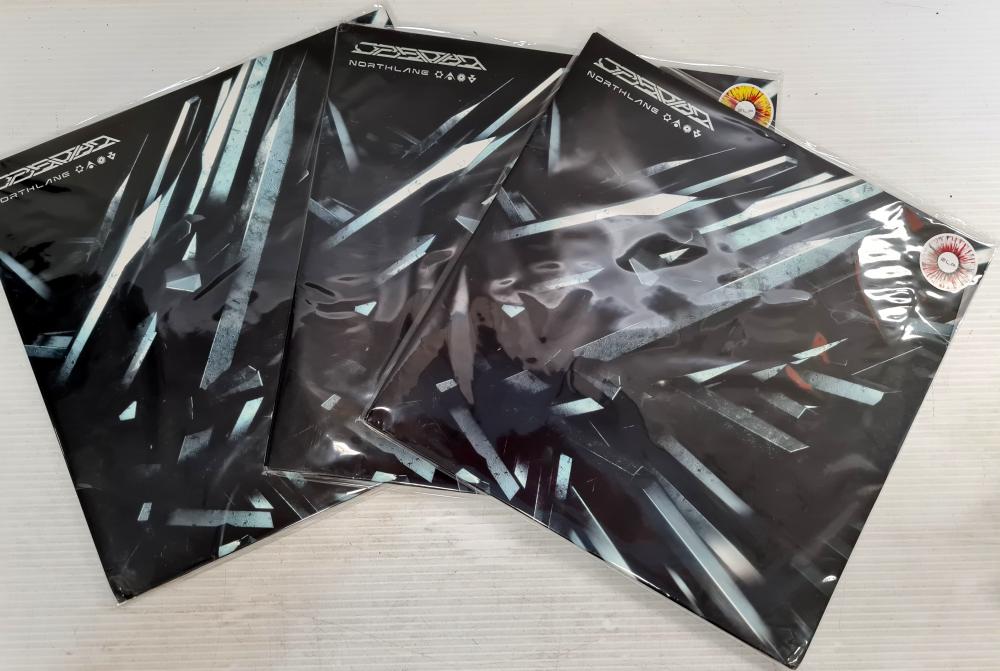 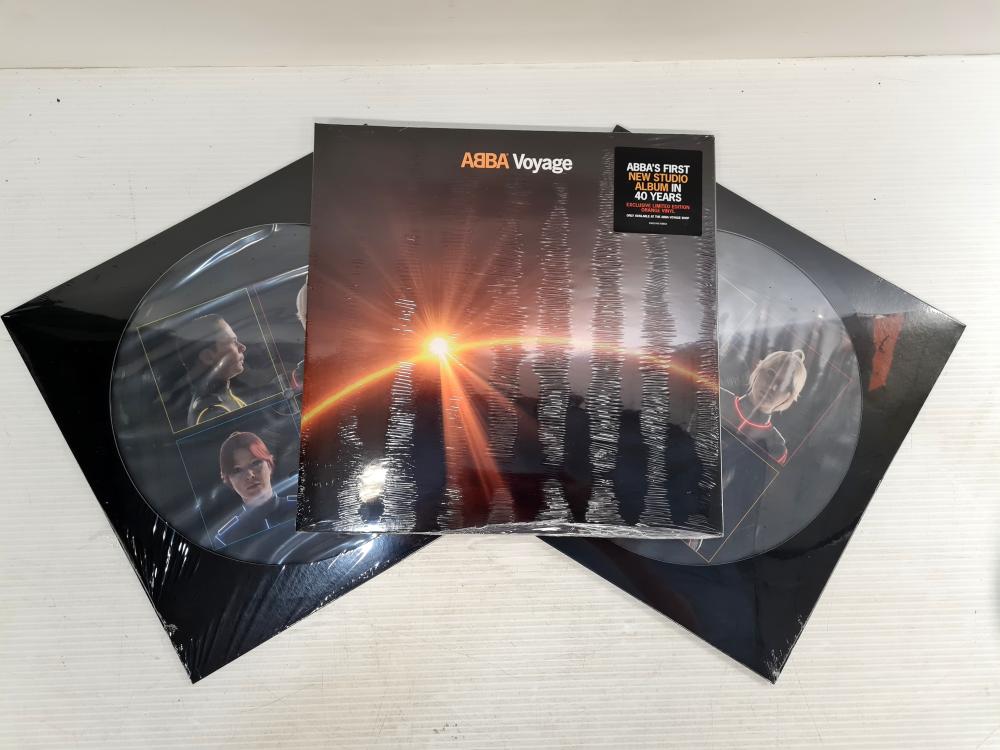 Small Library of Records, including Classic Rock, Pop and Jazz 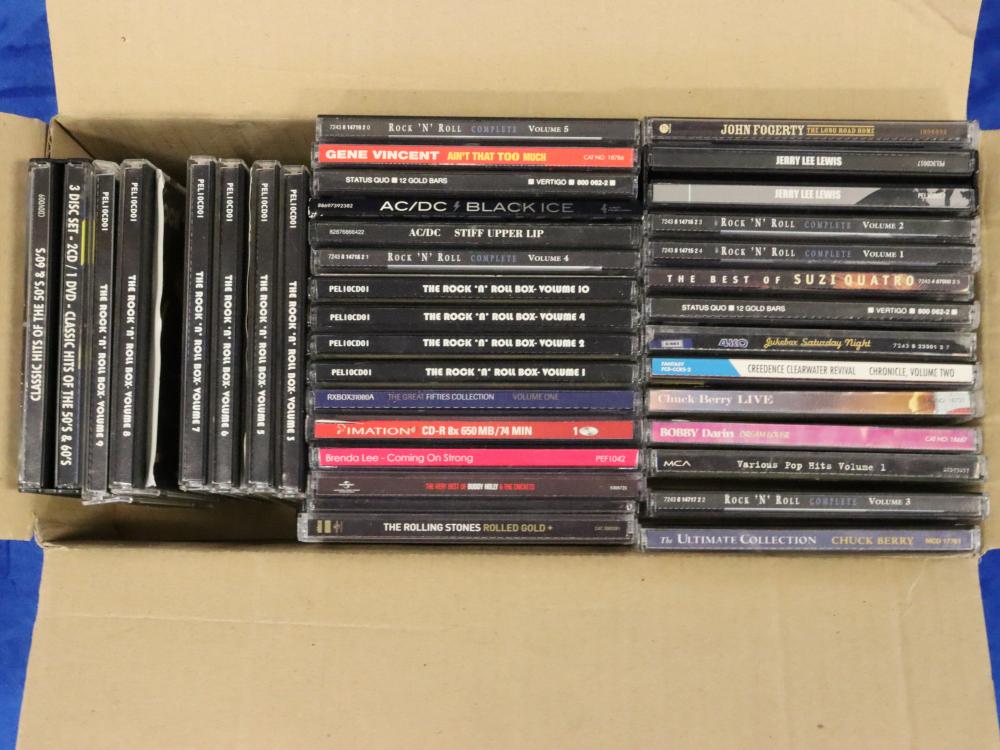 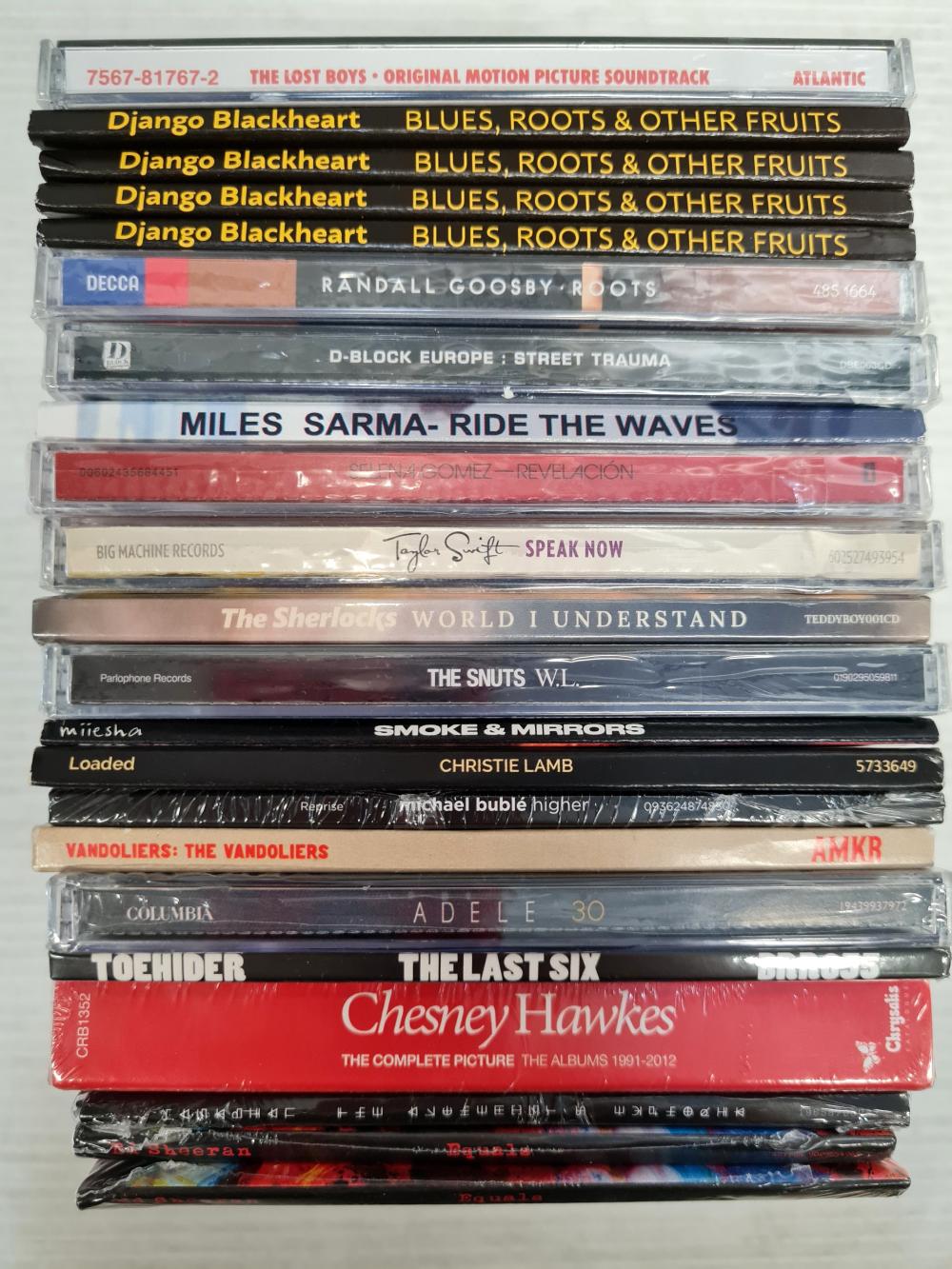 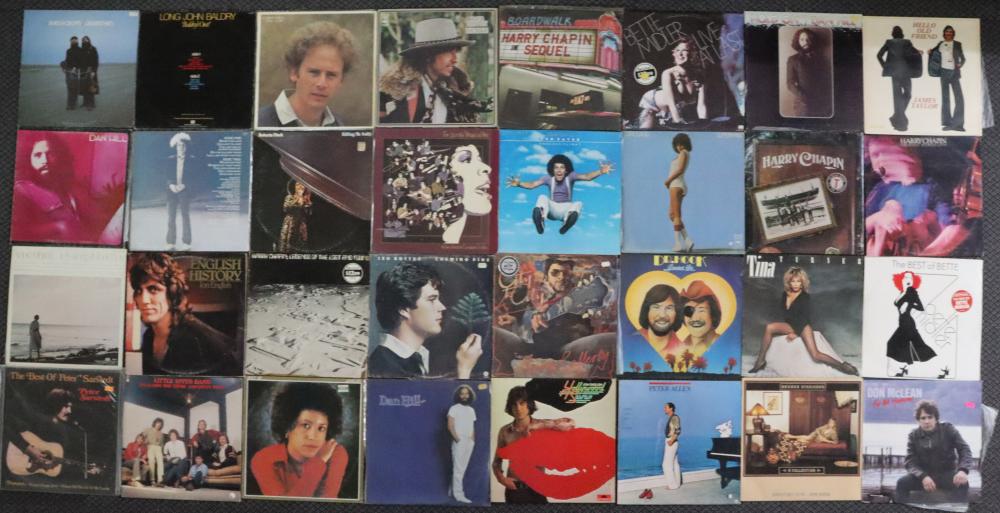 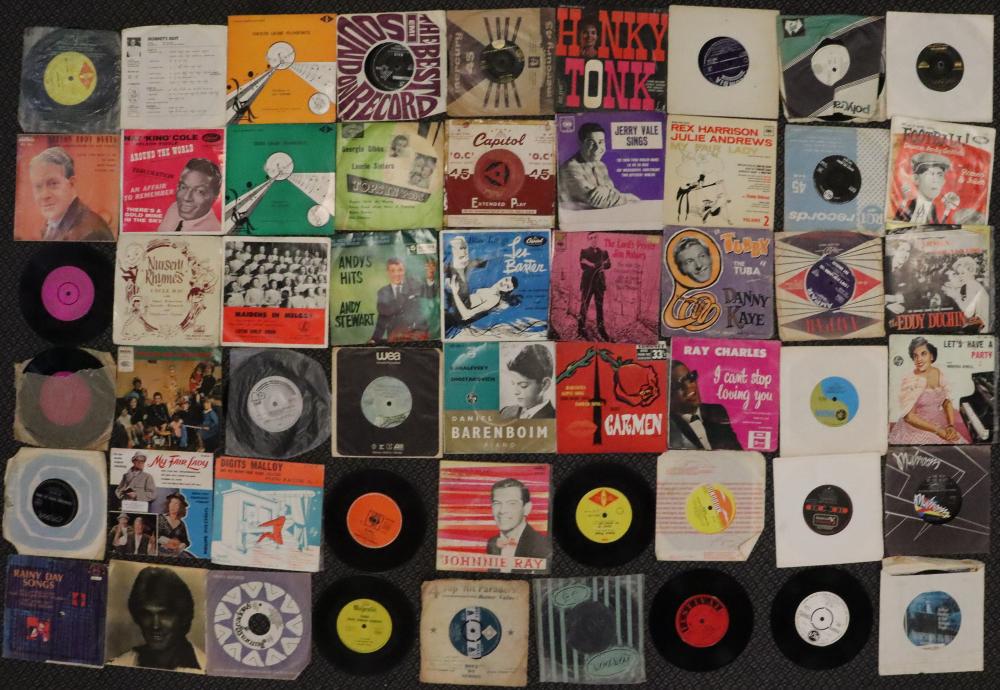 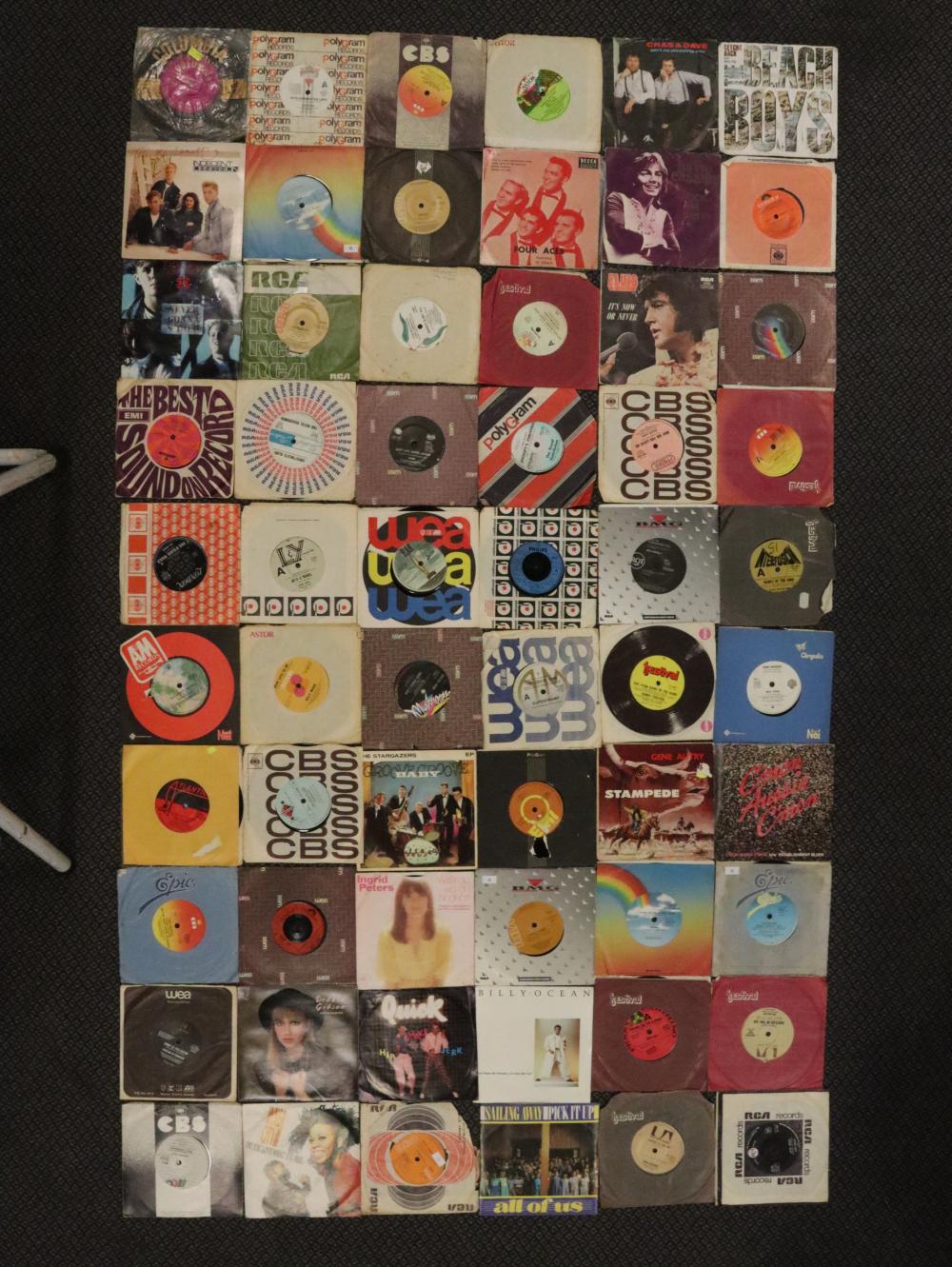 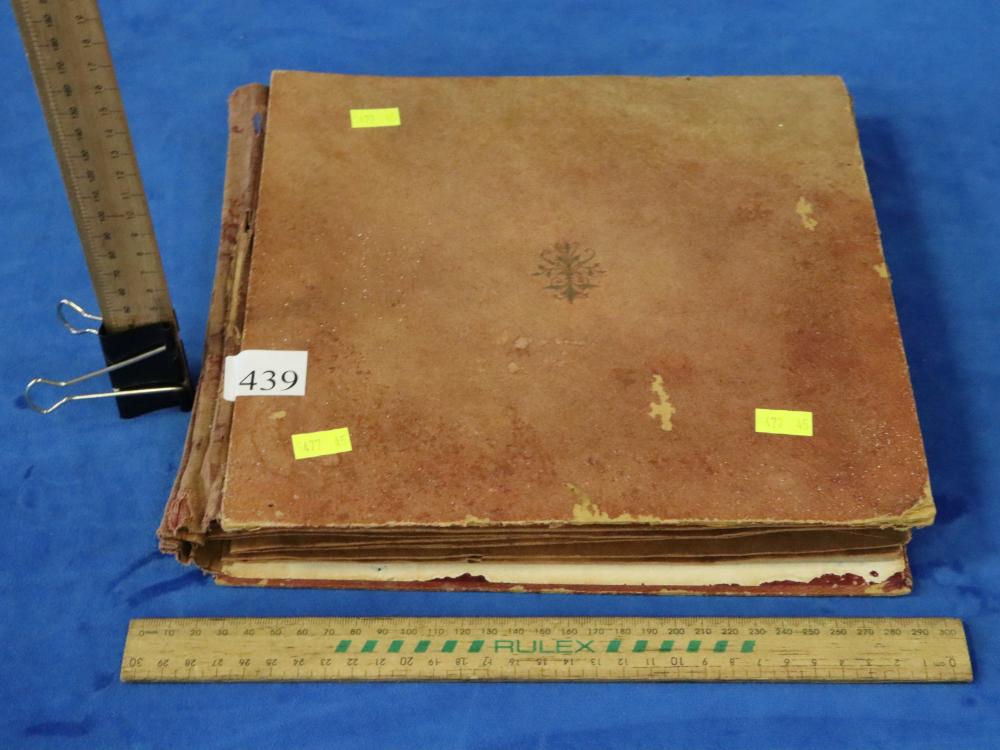 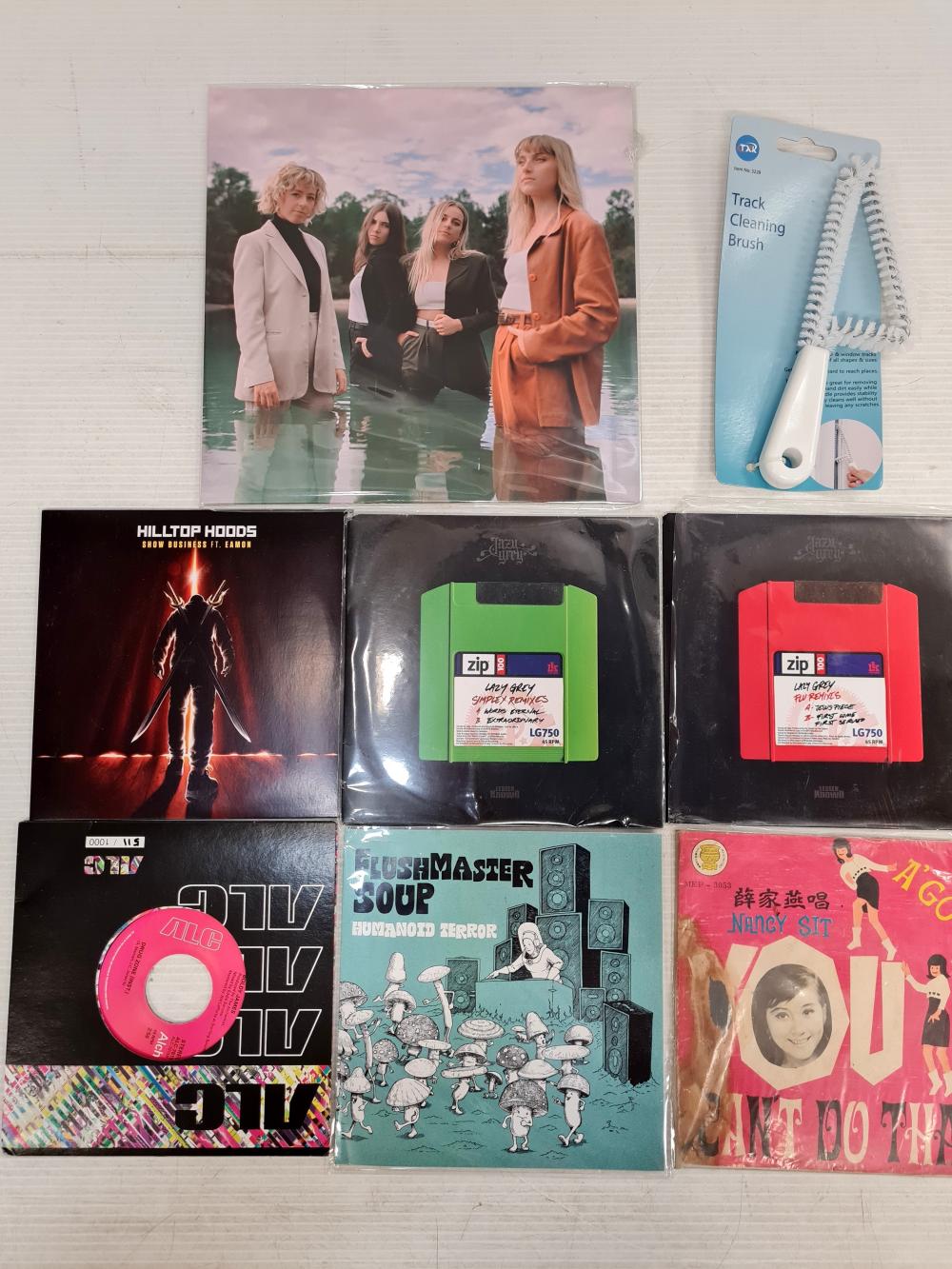 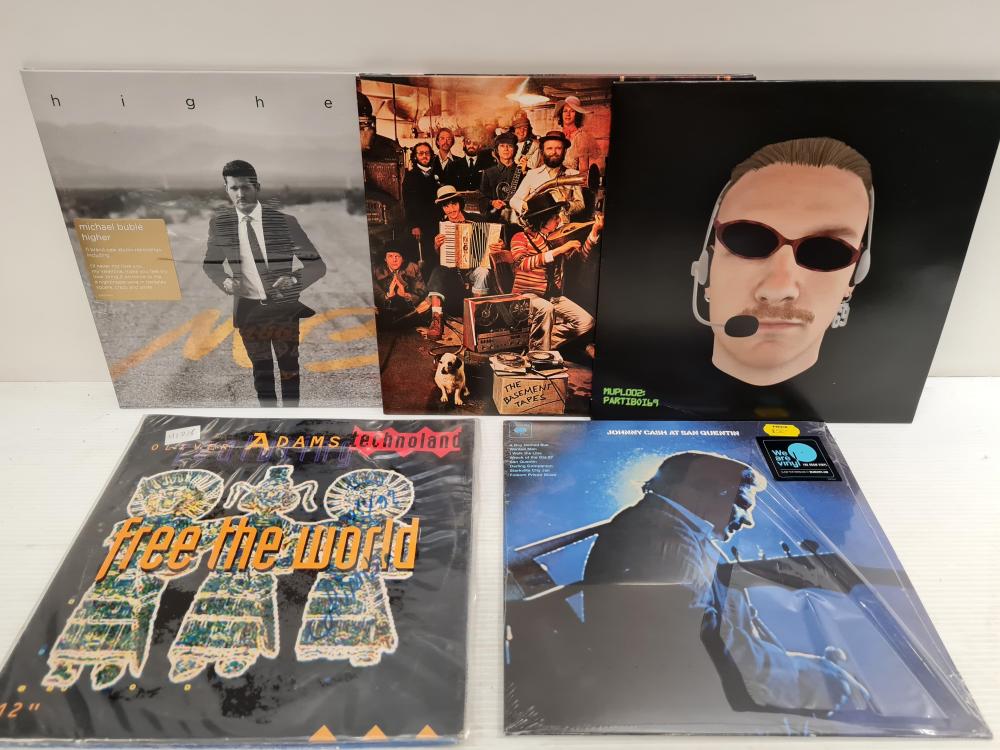 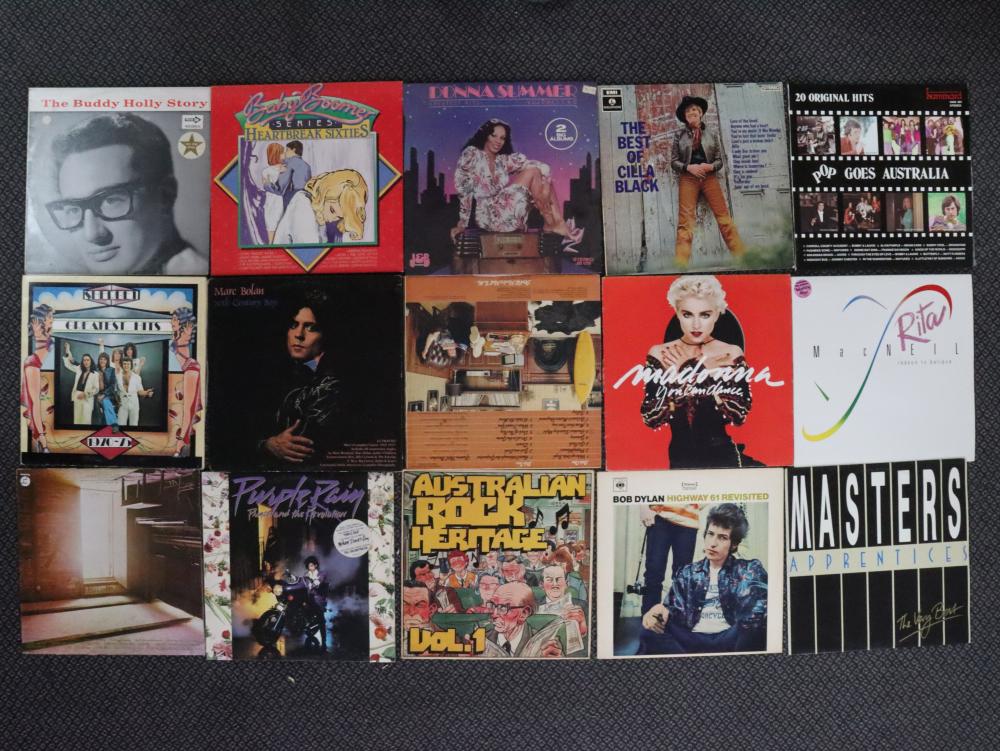 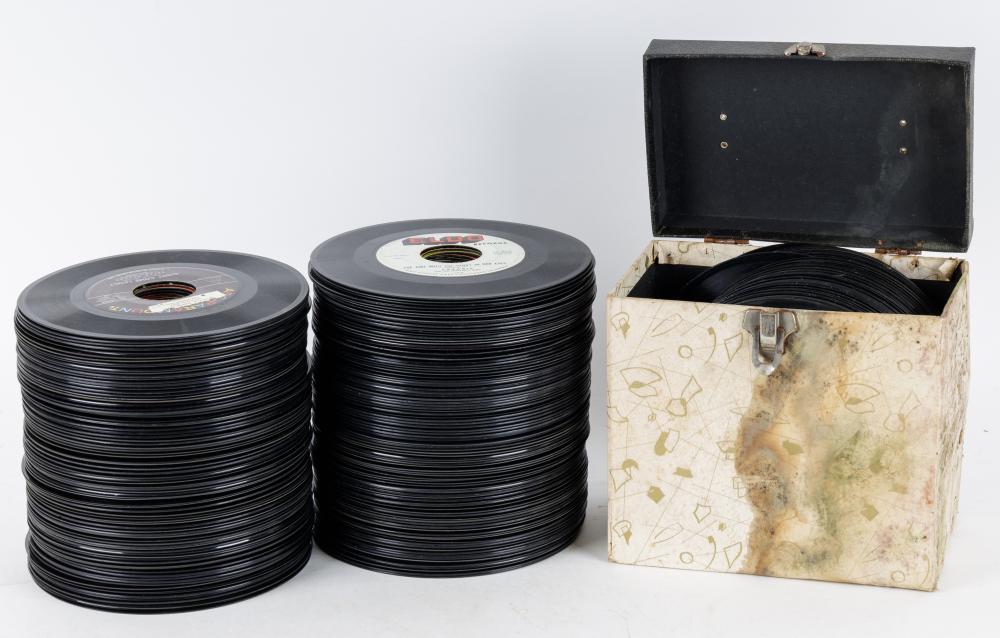 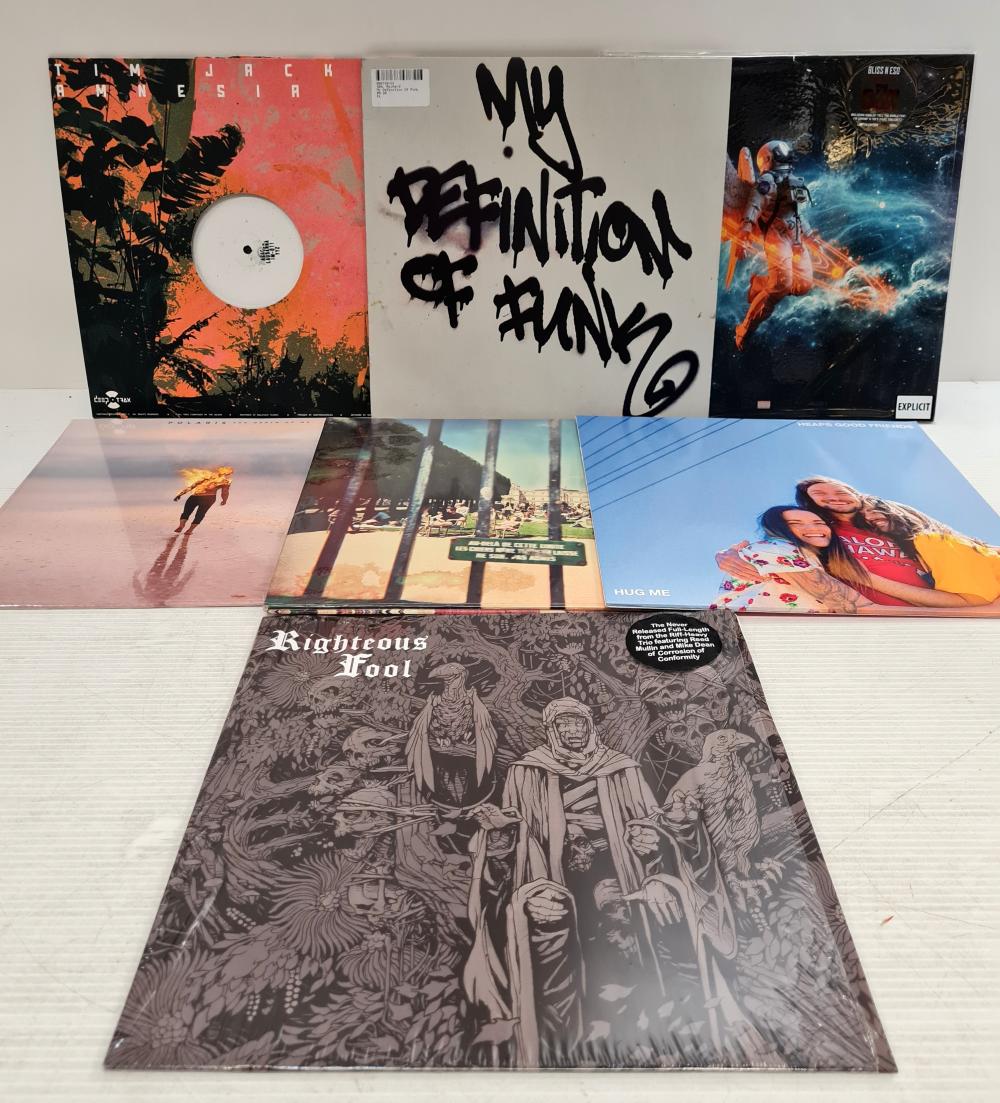