As a result of their superior craftsmanship and reasonable price points, Walker & Hall enjoyed rapid success and expansion. In 1852, seven years after its founding, it was reported that the company had 20 employees. By 1894, there were said to be more than 1,500 employees working in Walker & Hall’s silversmithing factories.

By the early part of the 20th century, the company had opened numerous showrooms in England and Scotland as well as locations in Capetown, South Africa and Melbourne, Australia. In 1963, Walker & Hall was acquired by a larger parent company called British Silverware Ltd., joining other preeminent and storied silversmiths Mappin & Webb and Elkington & Co. 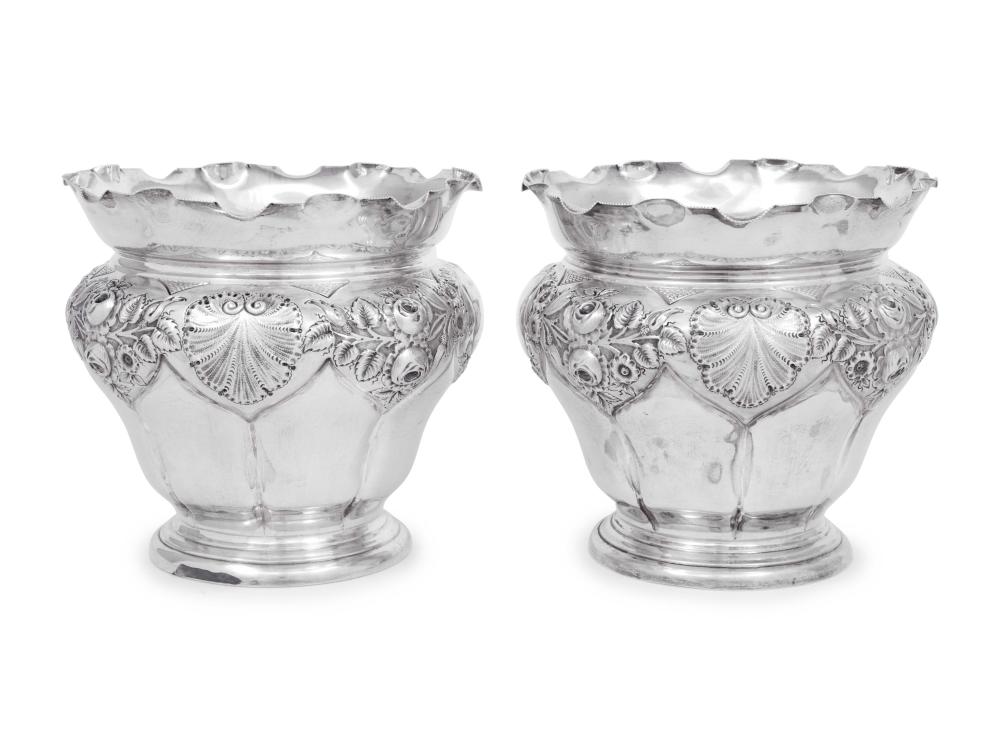 A Pair of Edwardian Silver Jardinieres 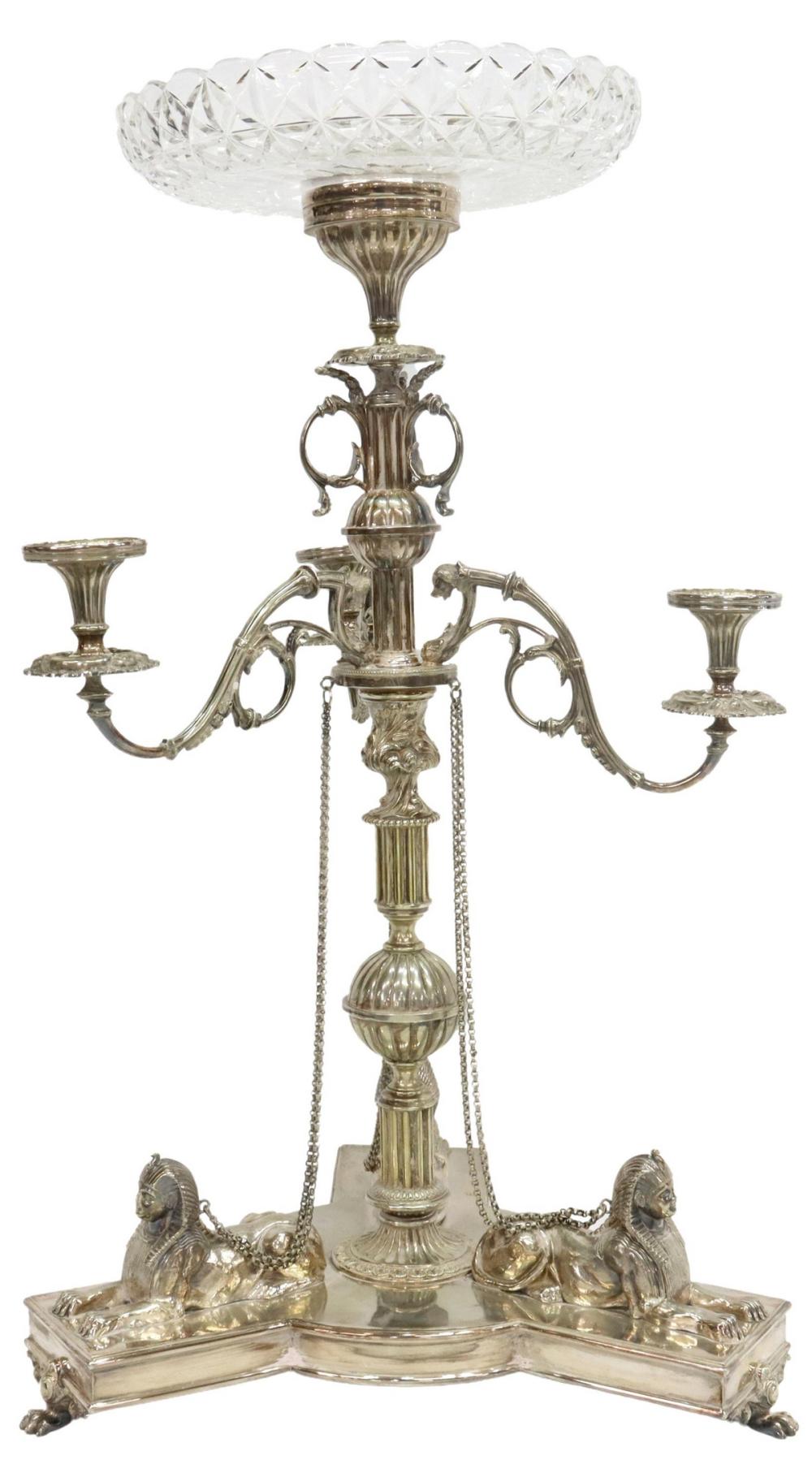