Producing millions of timepieces over their 107-year history, Waltham Watch Company is a landmark in American timekeeping. The Waltham pocket watch is equally celebrated and is part of the company’s history from its very beginning.

Organized by three associates in the mid-19th century, the Waltham Watch Company experienced a cloaked early history, as its founders did not want their design innovations to leak to the public. They made their first watch in 1852, stamping it simply with their three last names, “Howard, Davis & Dennison."

Over the next 50 years the company experienced several rounds of reorganization and retitling. It was in 1907 that the Waltham Watch Company officially emerged, picking its name in part due to the location of the watch company in Waltham Massachusetts. They continued to design and produce watches until the late 1940s, when the company went bankrupt.

Throughout their long history, Waltham watches were renowned for their sophisticated design and precise time telling. They became the timepieces for prominent figures as well as average folks, and their popularity today is a testament to their timeless characteristics. 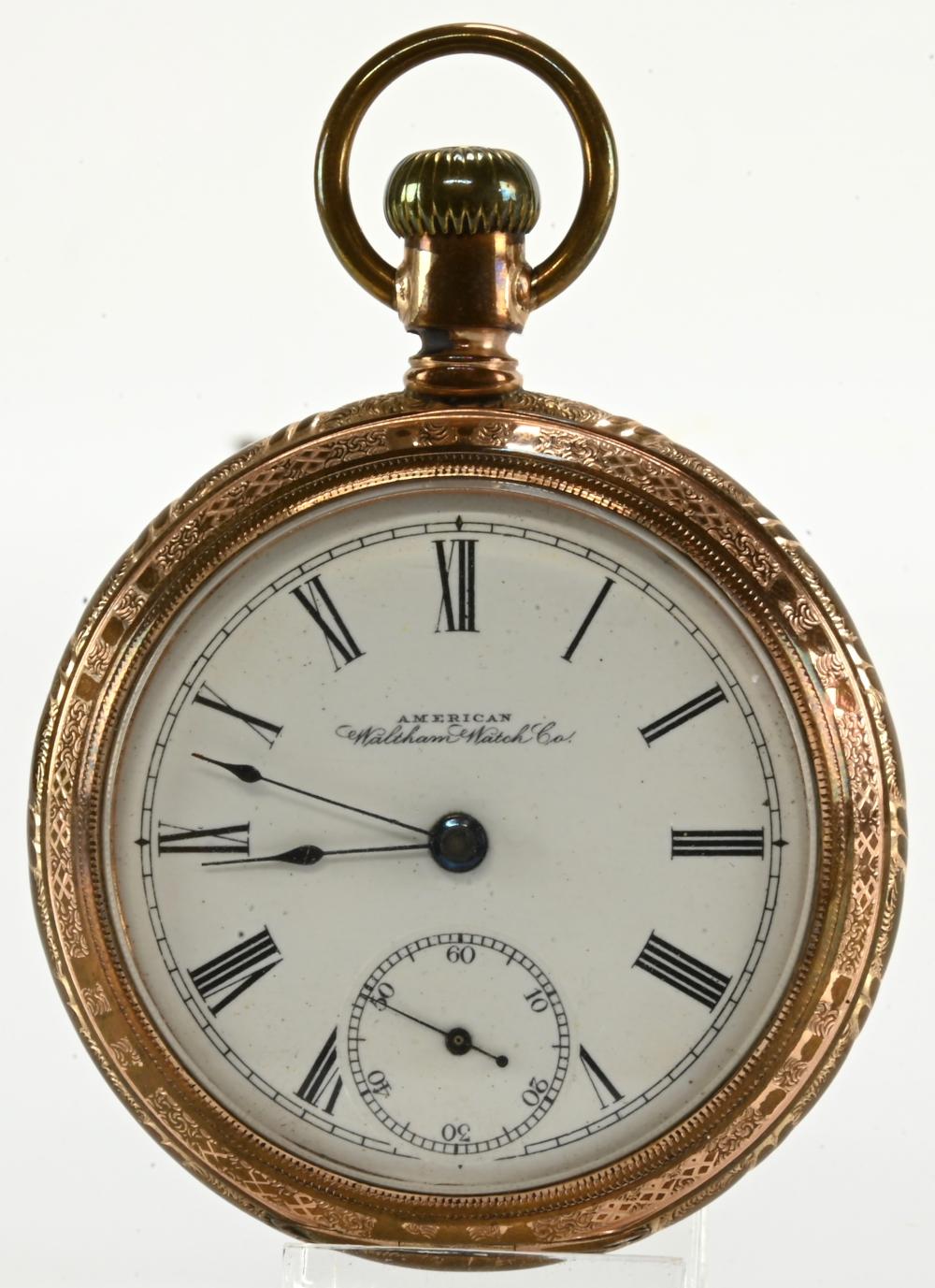 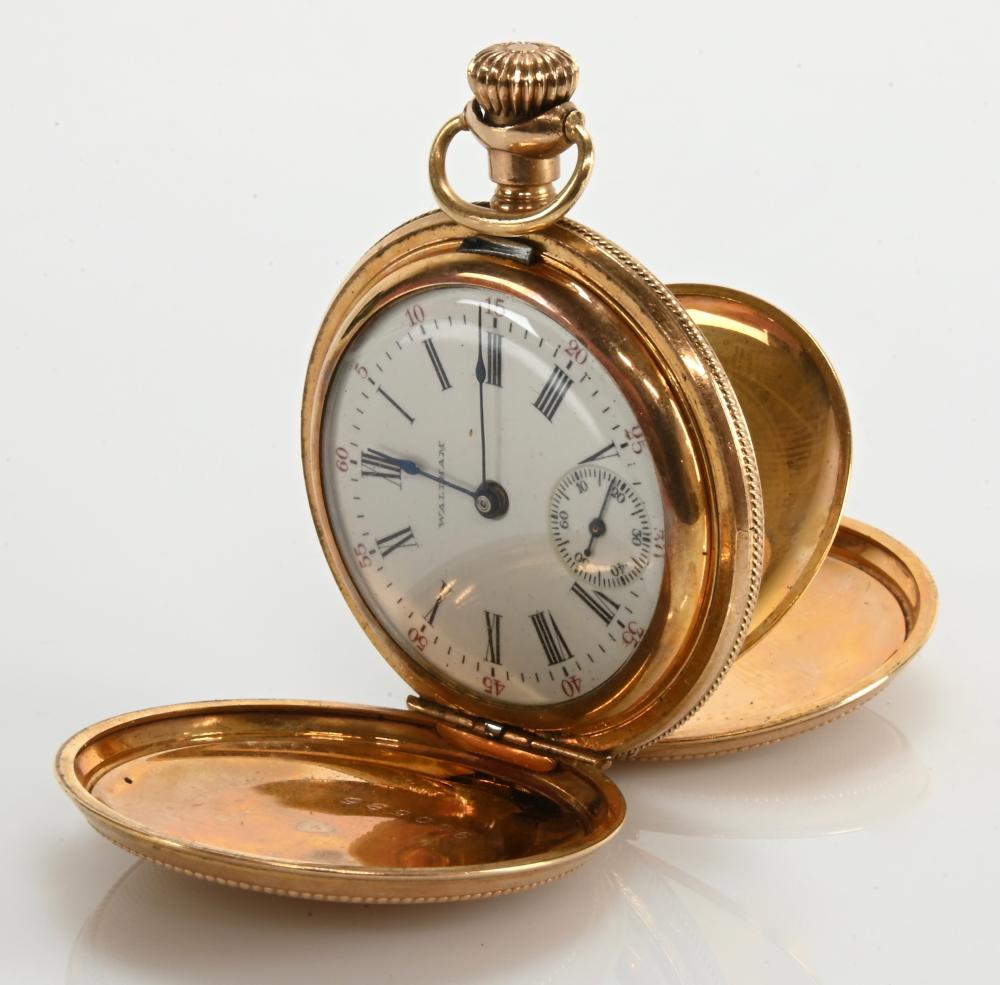 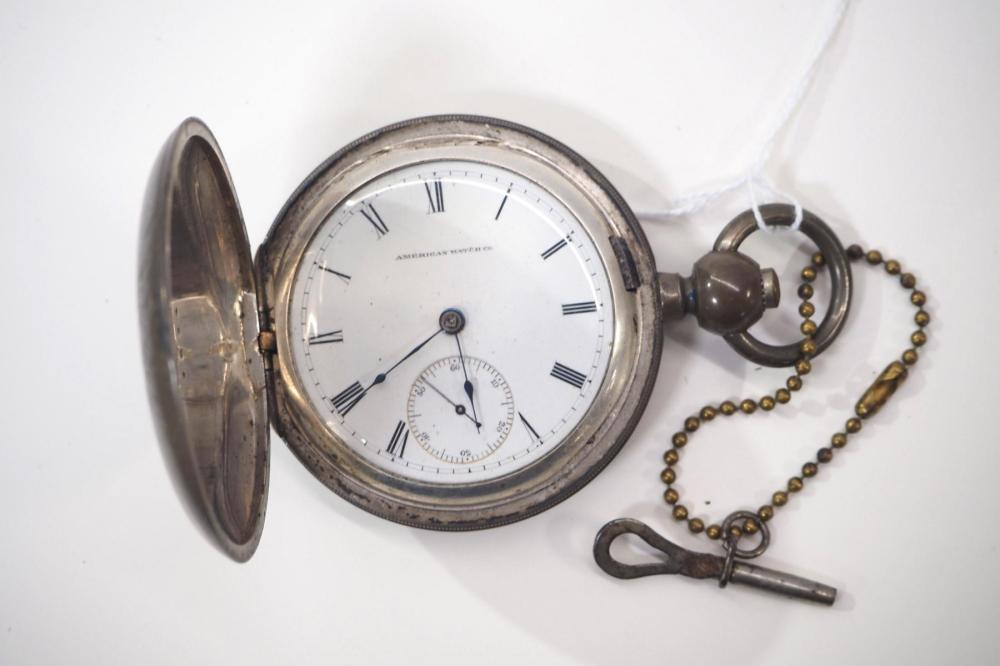 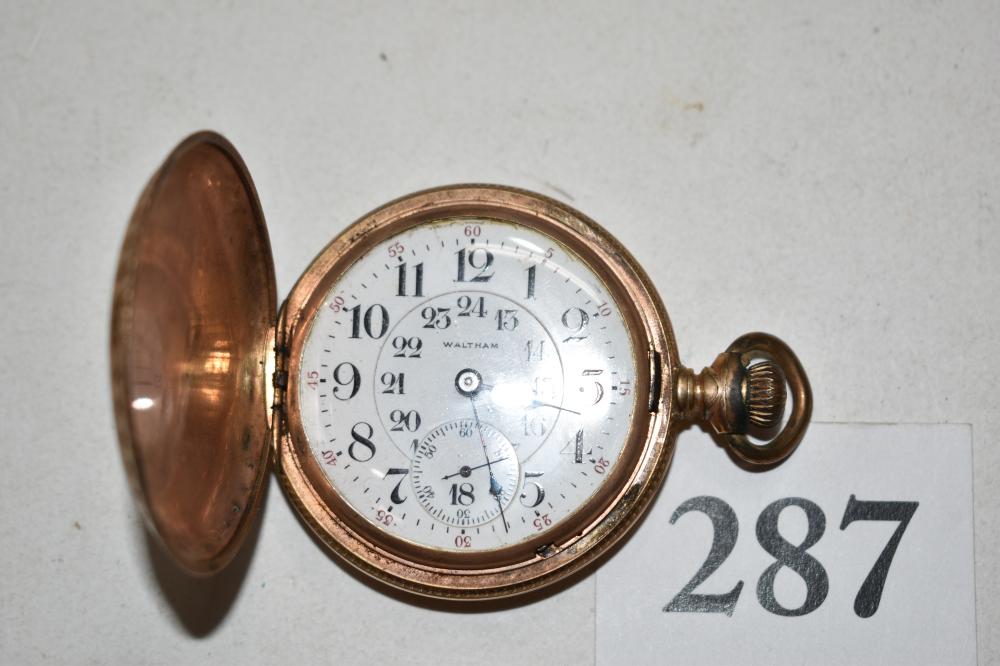 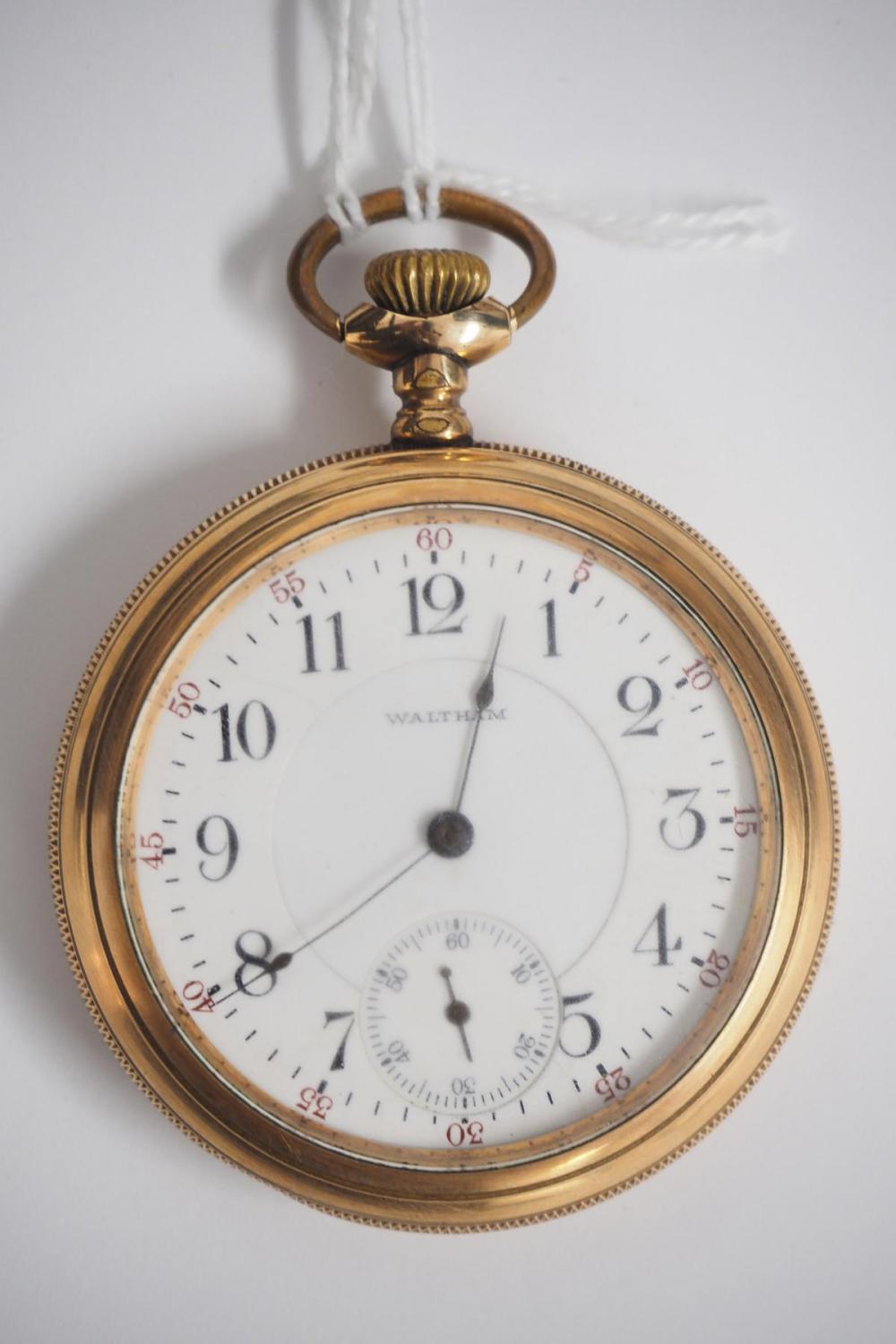 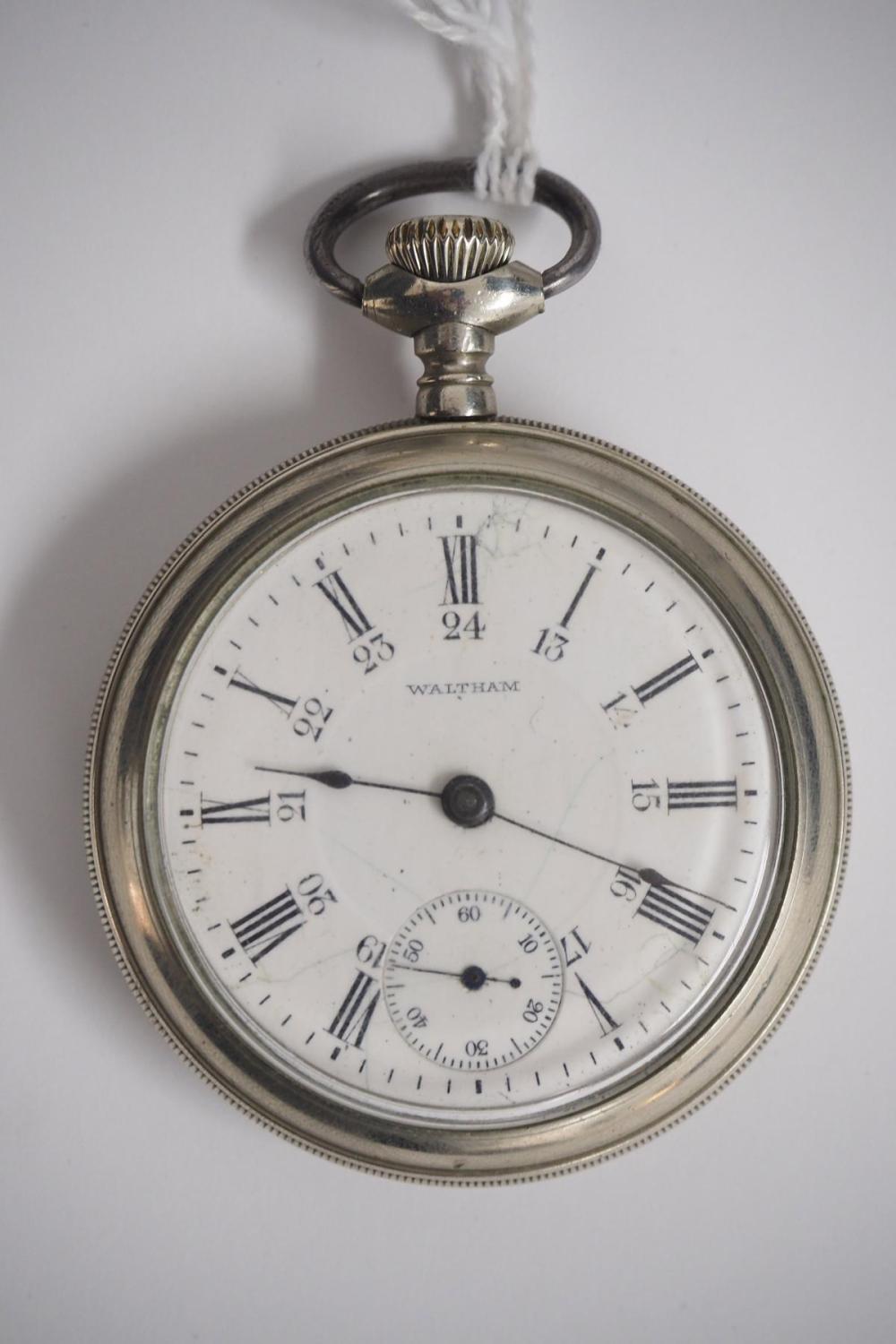 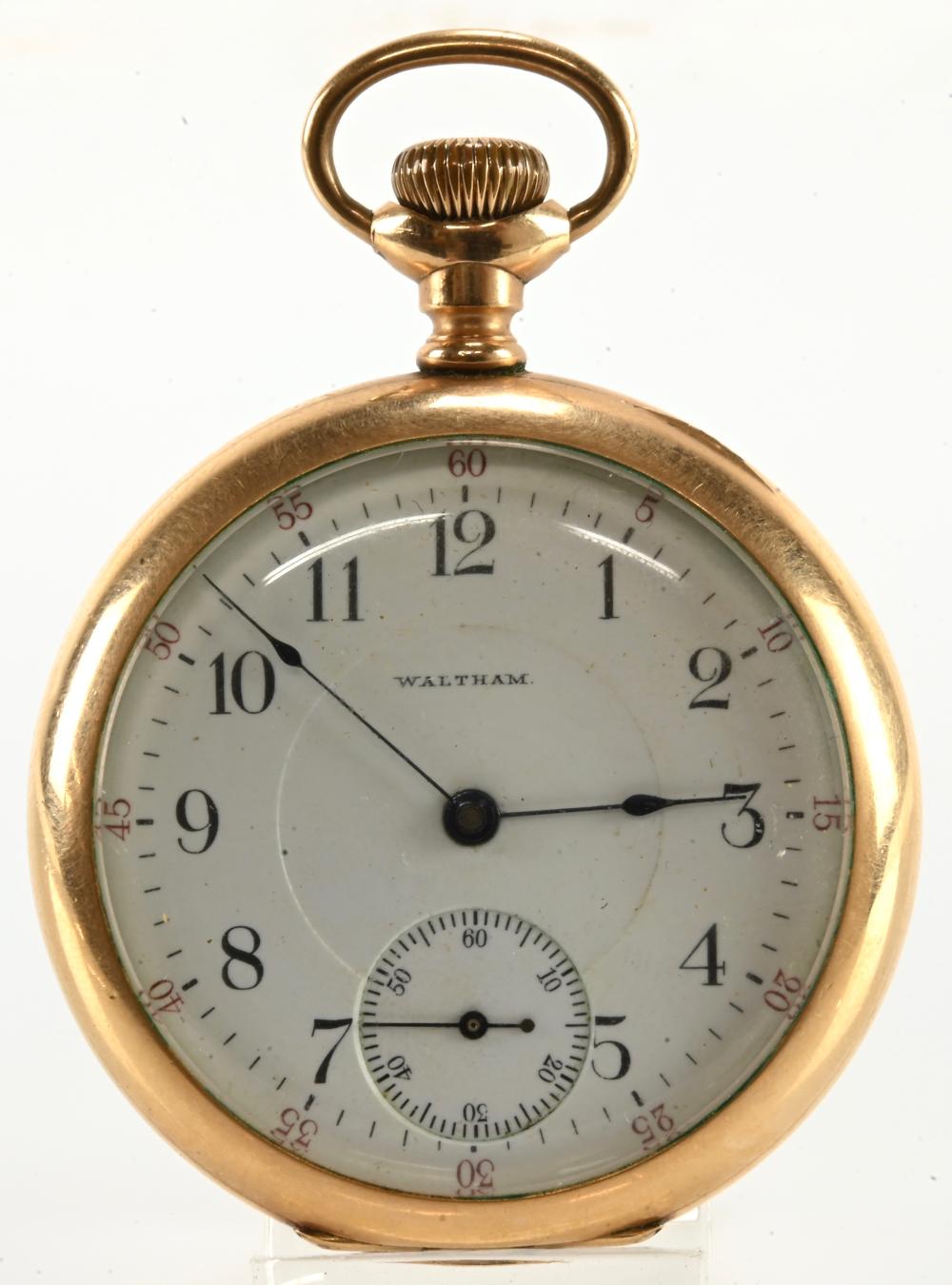 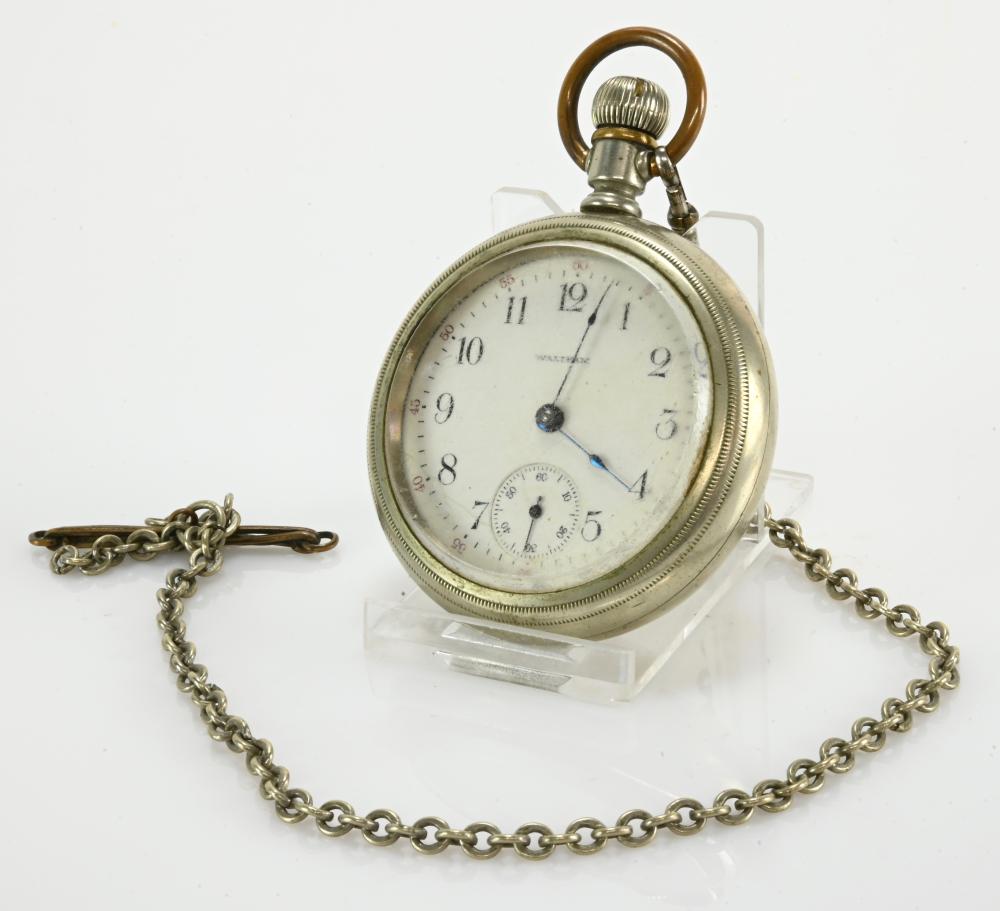 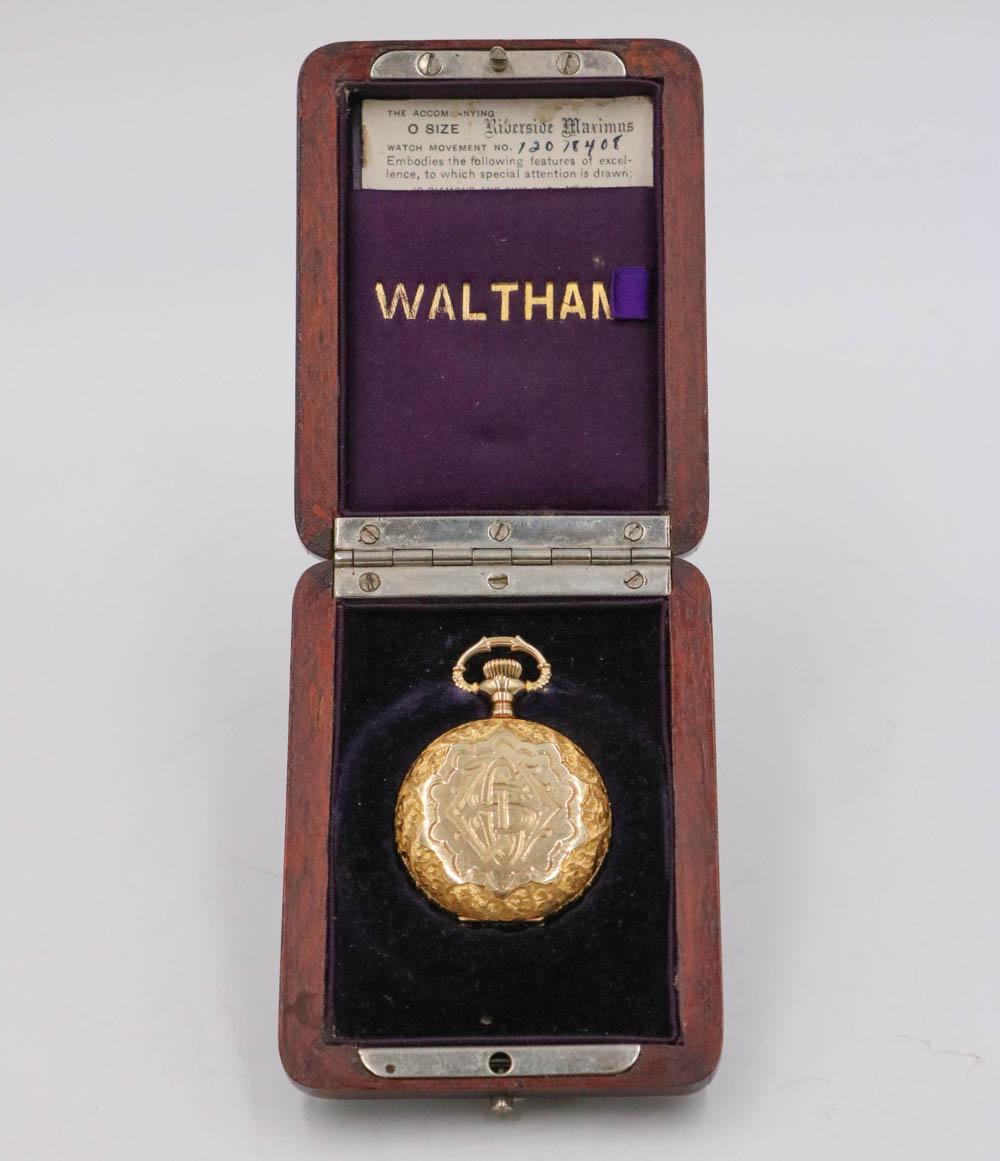 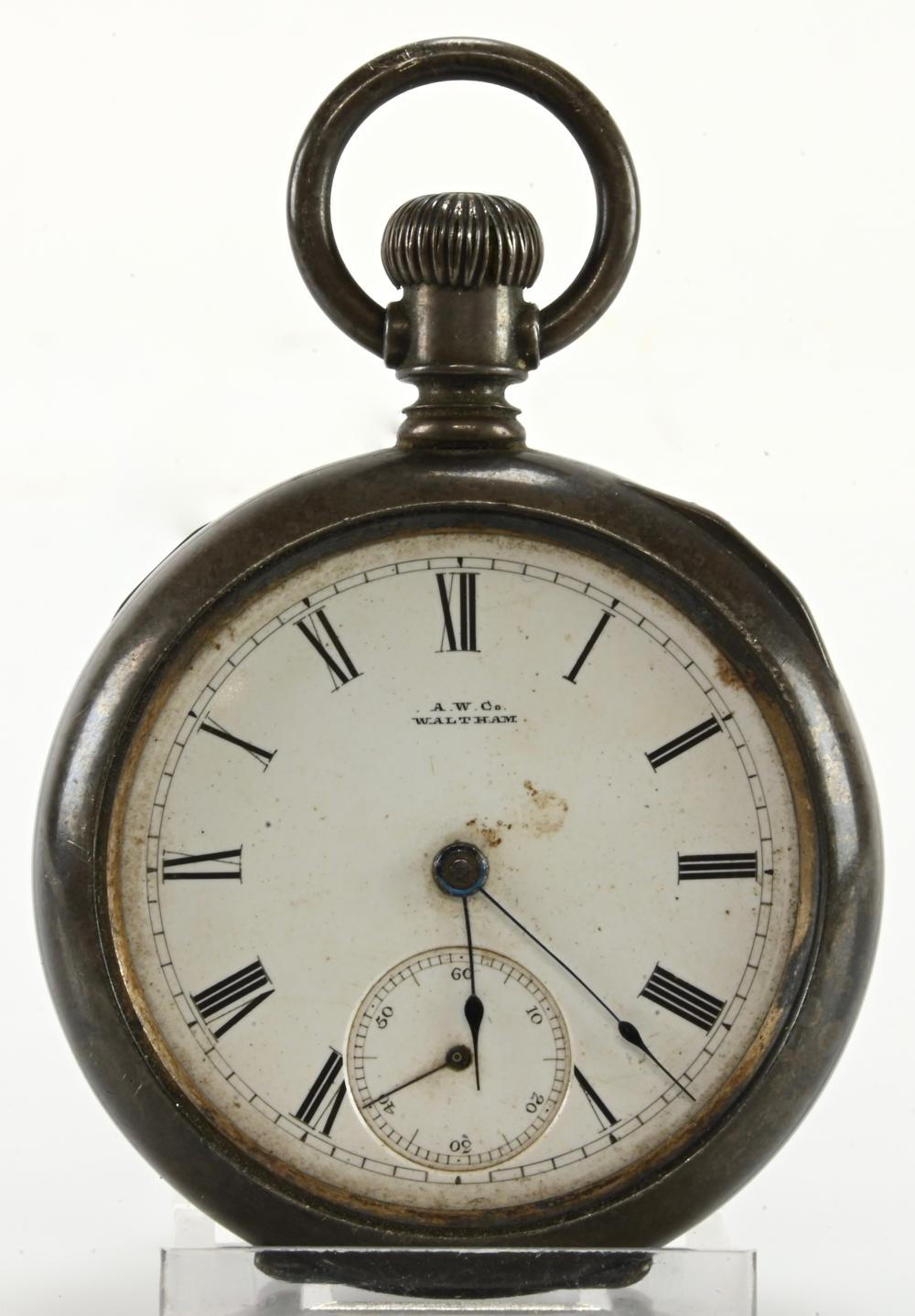 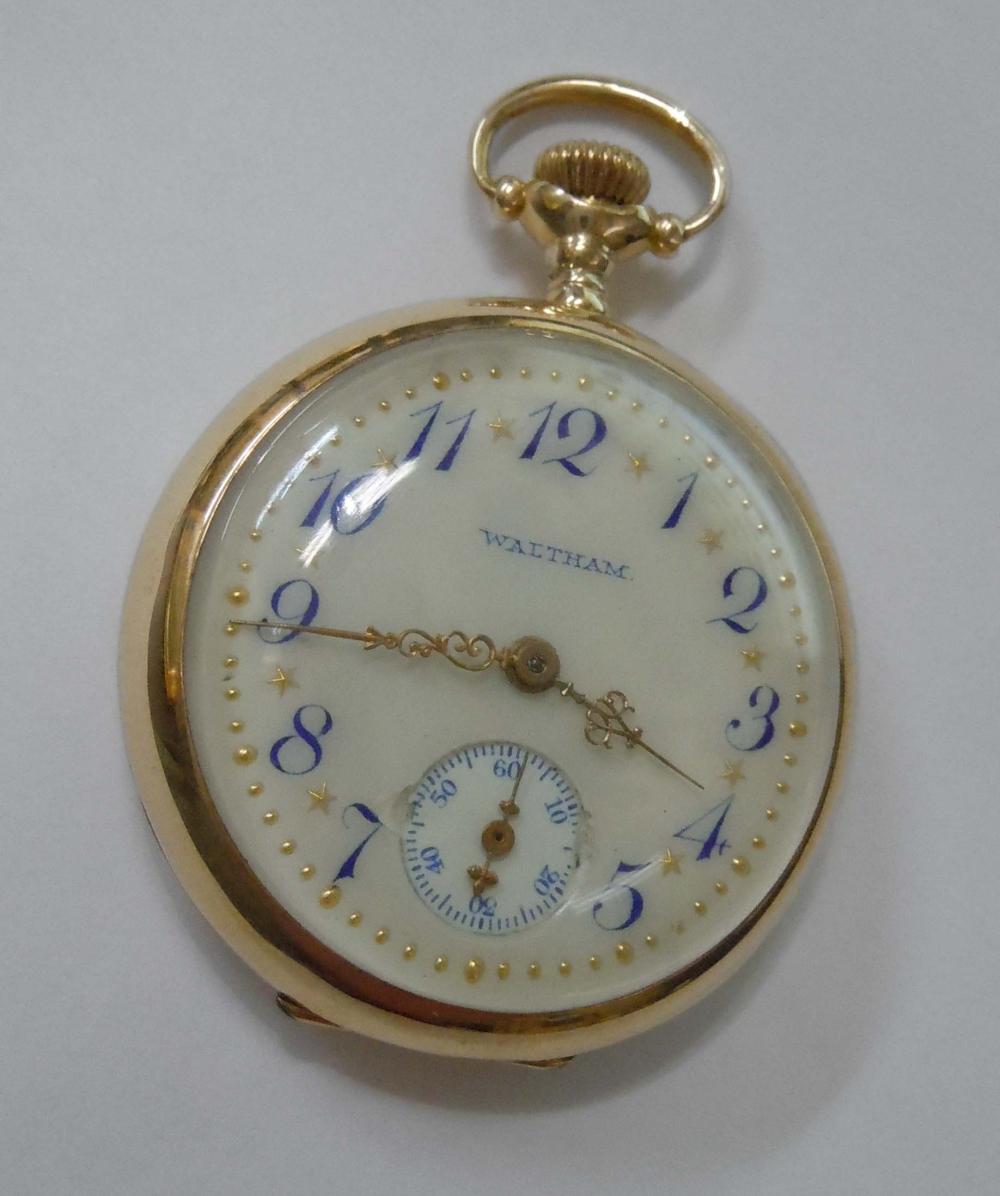 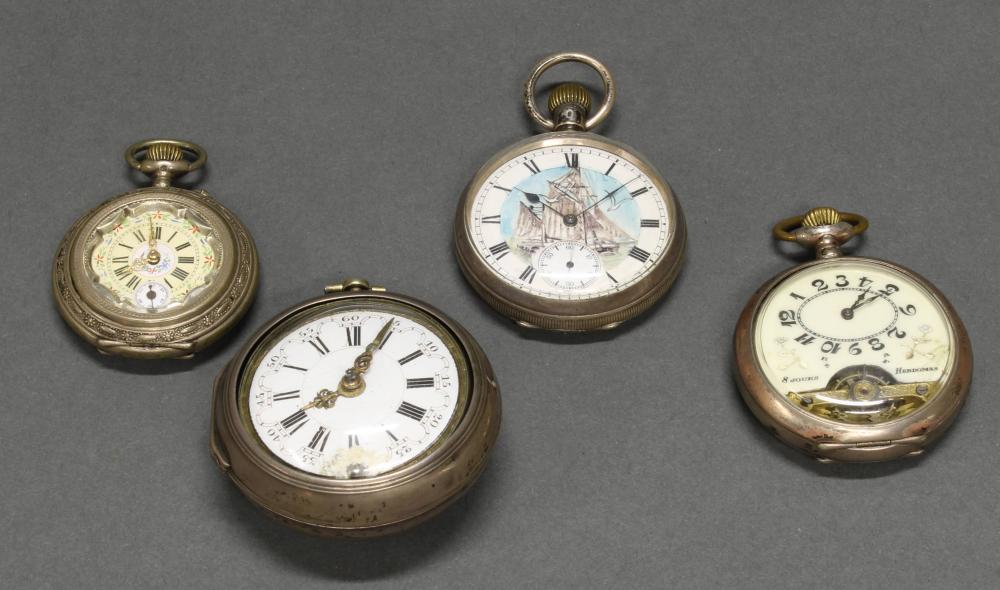 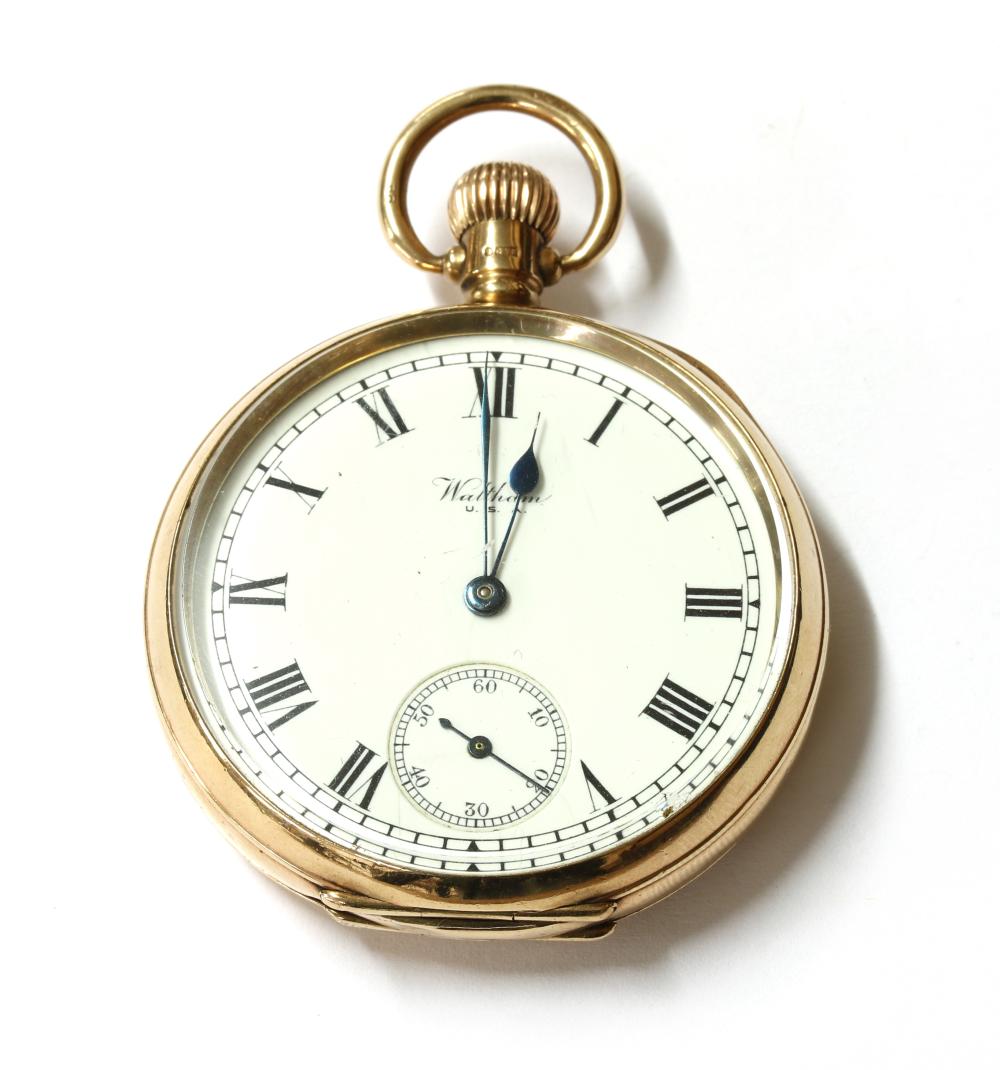 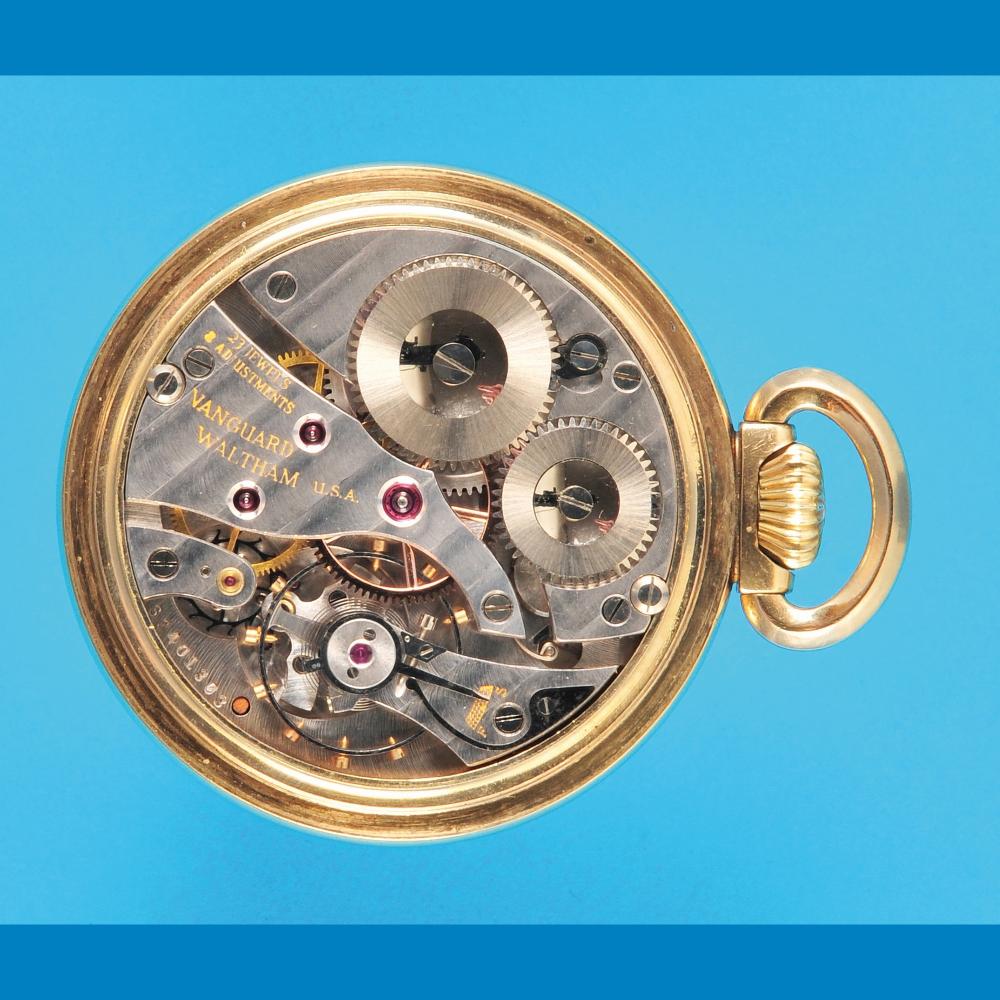 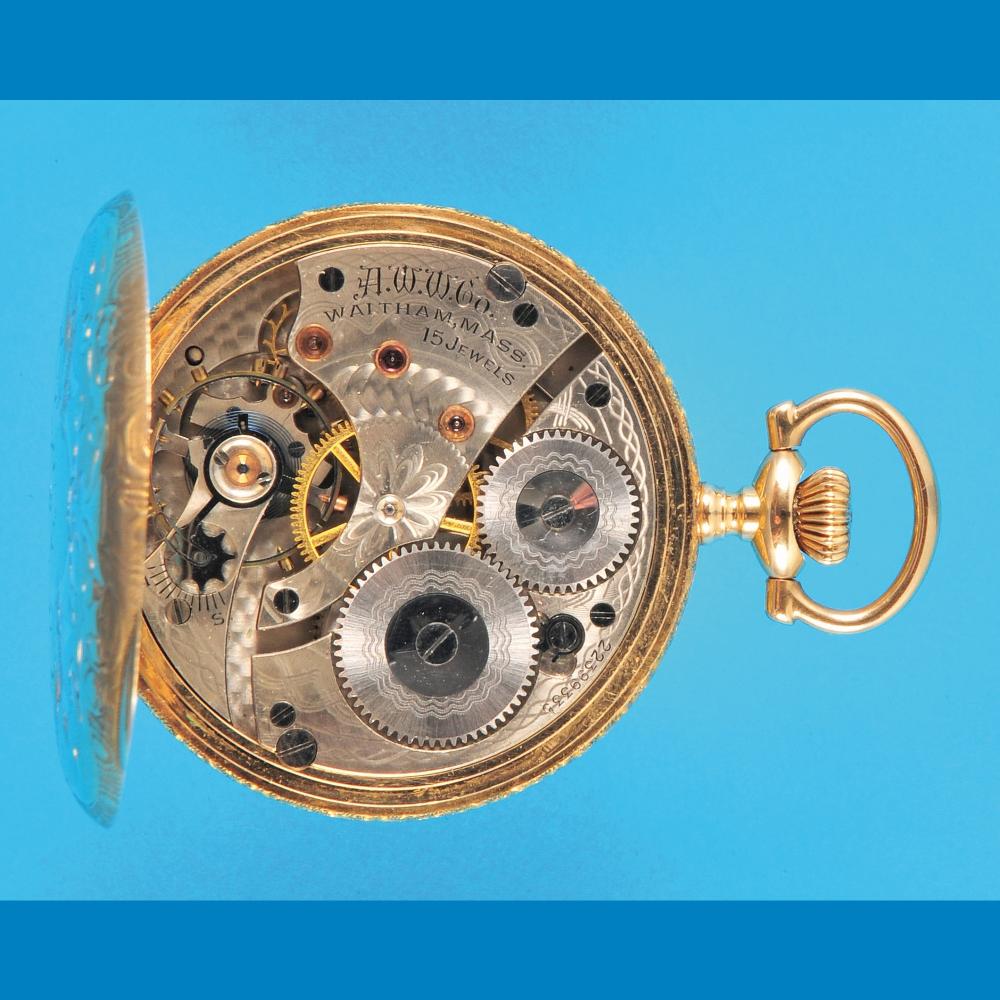 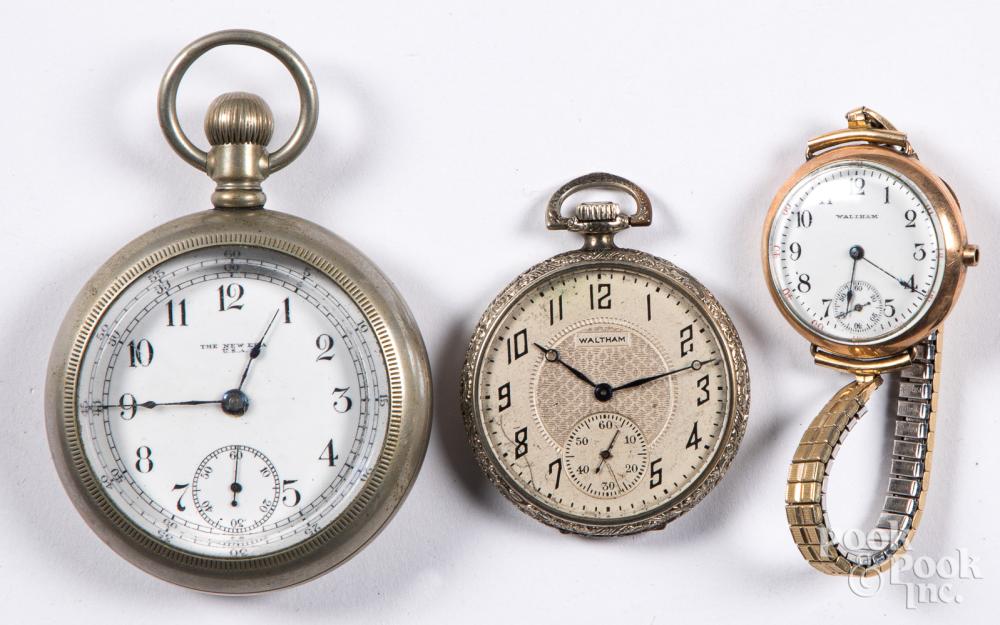 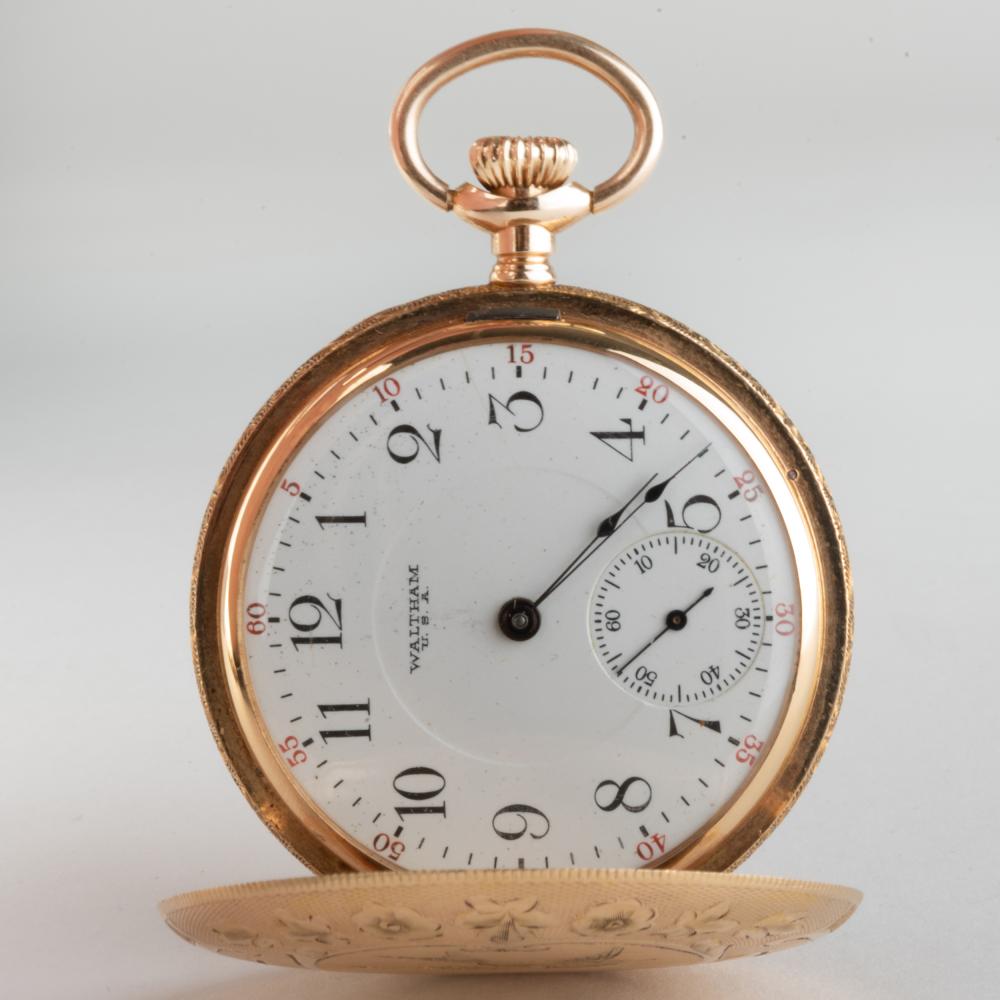 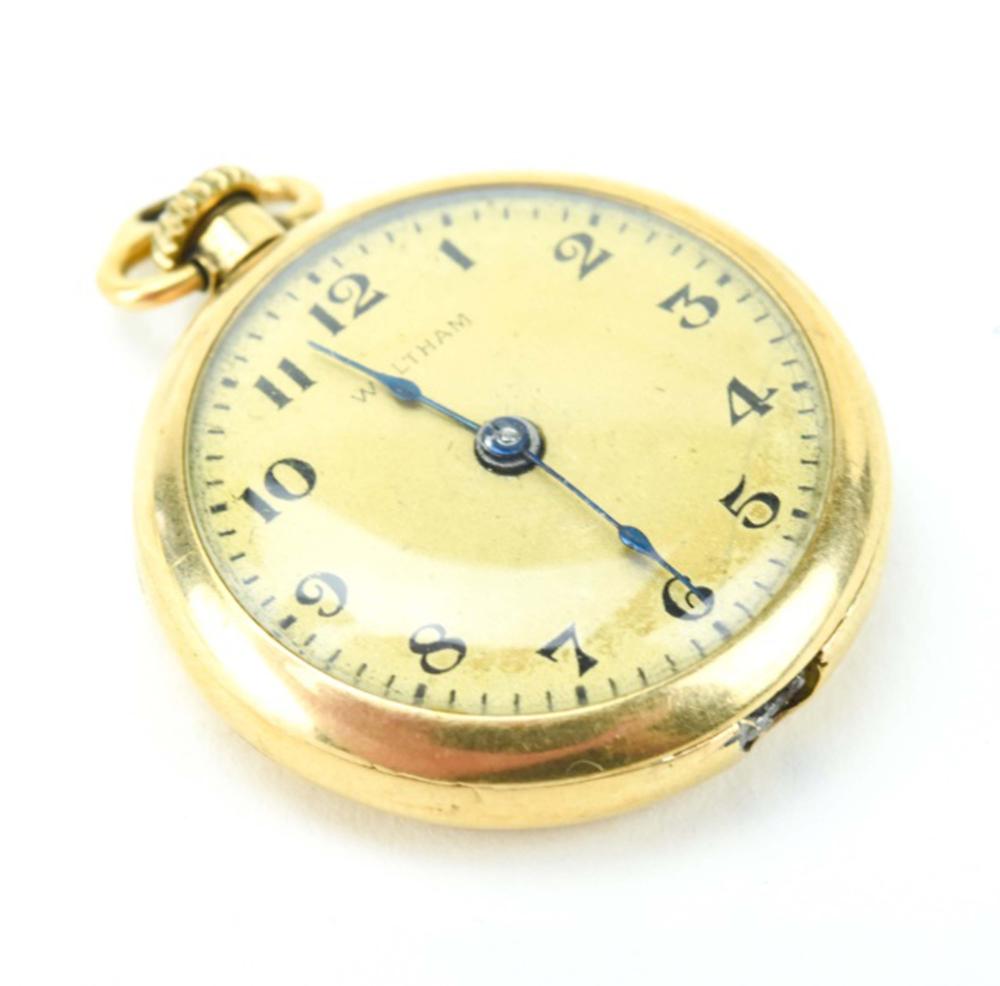