In 1883, Lewis Edson Waterman invented the three-fissure feed ink-filling system for fountain pens. Waterman, a salesman, was frustrated over losing sales due to leaking fountain pens. He responded by inventing his ink-filling system and founding the Ideal Pen Company in 1884 in New York. He renamed the company the Waterman Pen Company in 1888. In 1899, he added the spoon-feed ink-supply system, which prevented ink overflow. Waterman died in 1901, but his nephew, Frank D. Waterman, expanded the company worldwide through aggressive marketing campaigns.

Waterman was known for its ornate pen designs in the '20s including gold and silver filigree. The company also introduced the first ink cartridge made of glass. However, because Waterman did not use celluloid in its pens until the '30s, their sales began to lag behind other pen manufacturers. In 1939, Waterman introduced the Hundred Year Pen, the first pen to be made out of the new plastic lucite. Sales of the Hundred Year Pen did not save the company and it closed in 1954. Its French subsidiary, Waterman S.A., survived and continues to manufacture pens today.

Waterman vintage pens of note to collectors include the Waterman #42 safety pen, The Patrician, Waterman's first celluloid pen, the Hundred Year Pen, and the Waterman C/F, one of the first fountain pens to use a plastic drop-in ink cartridge. 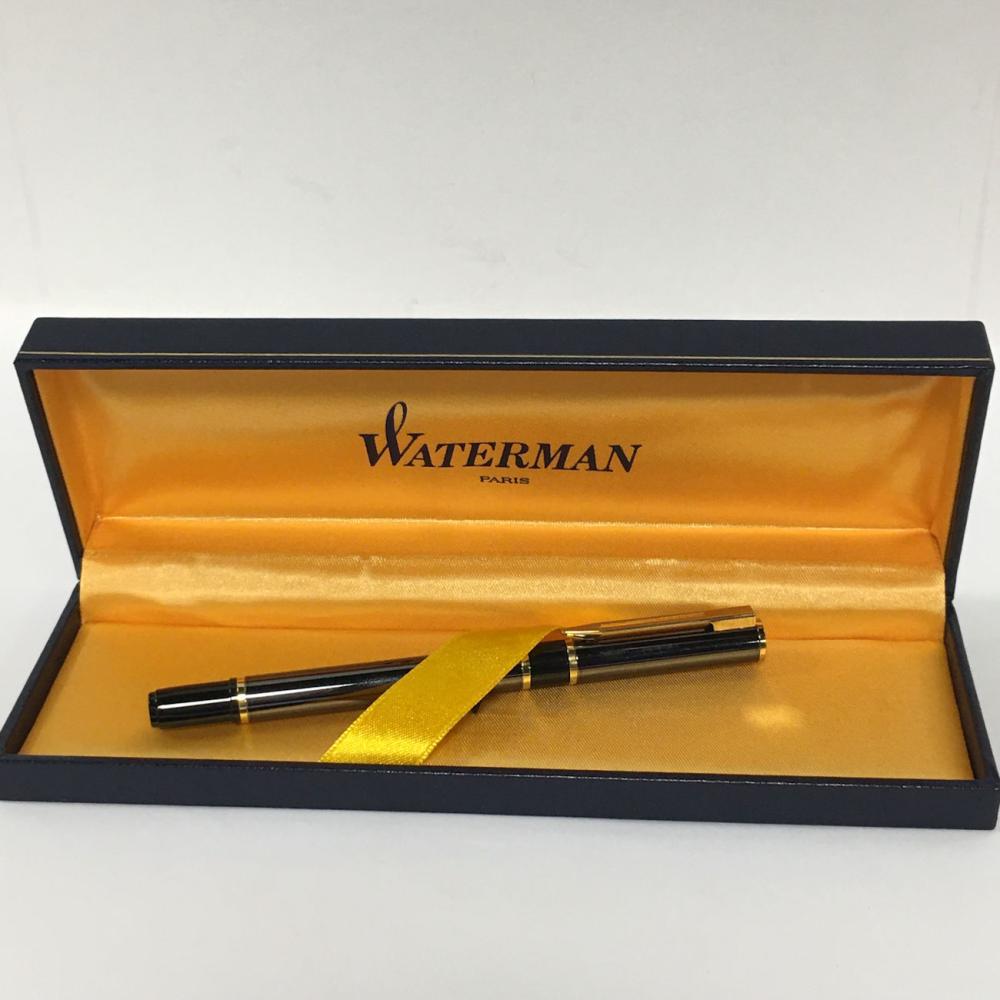 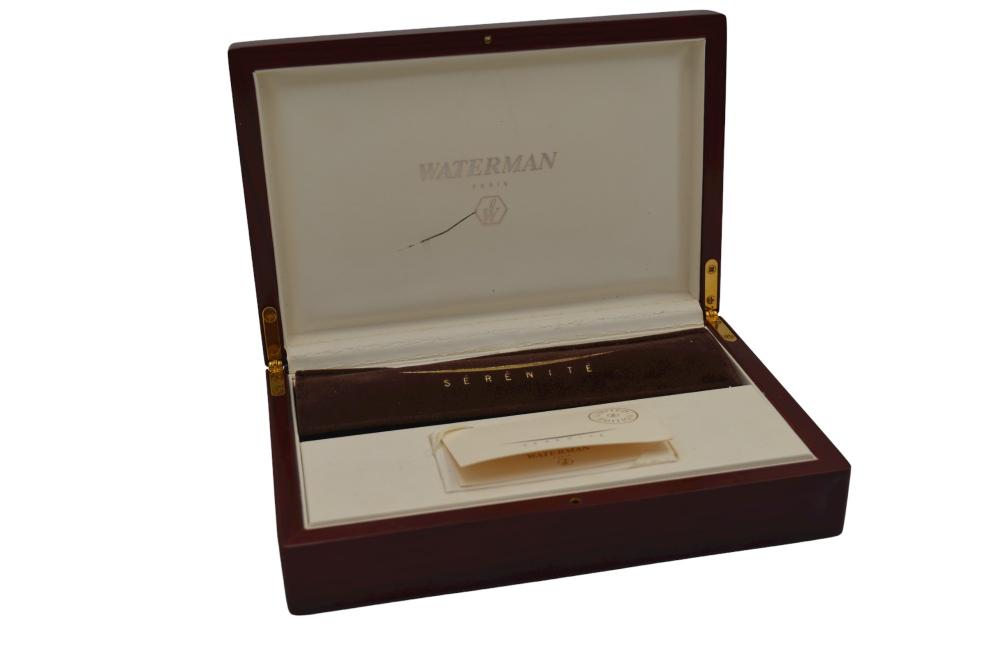