Situated atop architectural structures, weathervanes and lightning rods often serve both functional and decorative purposes. As indicators of wind direction and strength, weathervanes are usually in motion, drawing the attention of passersby. Likewise, lightning rods are positioned atop the highest point of the building and often visible from great distances. Because of their heightened visibility, these architectural elements are prime opportunities for eye-catching ornamentation.

Weathervanes were used in ancient Greece, where they often took the form of deities, especially Poseidon, god of the sea, and Boreas, god of the north wind. During the 9th century A.D., weathervanes across Europe began to display roosters, suns, and stars, which were popular symbols widely used in emblems and architectural facades at the time. These motifs are still frequently used today. In contrast to weathervanes, lightning rods have a much shorter history. During the 18th century, Benjamin Franklin invented the lightning rod and experimented with different versions until he decided upon a tall rod, which best attracts lightning, and a wire, which redirects the electrical current of the lightning bolt to an underground rod. As buildings have grown taller during the 19th, 20th, and 21st centuries, lightning rods have become essential architectural elements that ensure the longevity of towering structures.

Today, both weathervanes and lightning rods are ubiquitous features found atop homes, office buildings, and skyscrapers. In many cases, the two elements are combined into a single object, exhibiting the creativity and efficiency of modern architectural design. A variety of conventional and innovative weathervanes and lightning rods is available for avid collectors of wind and weather instruments. 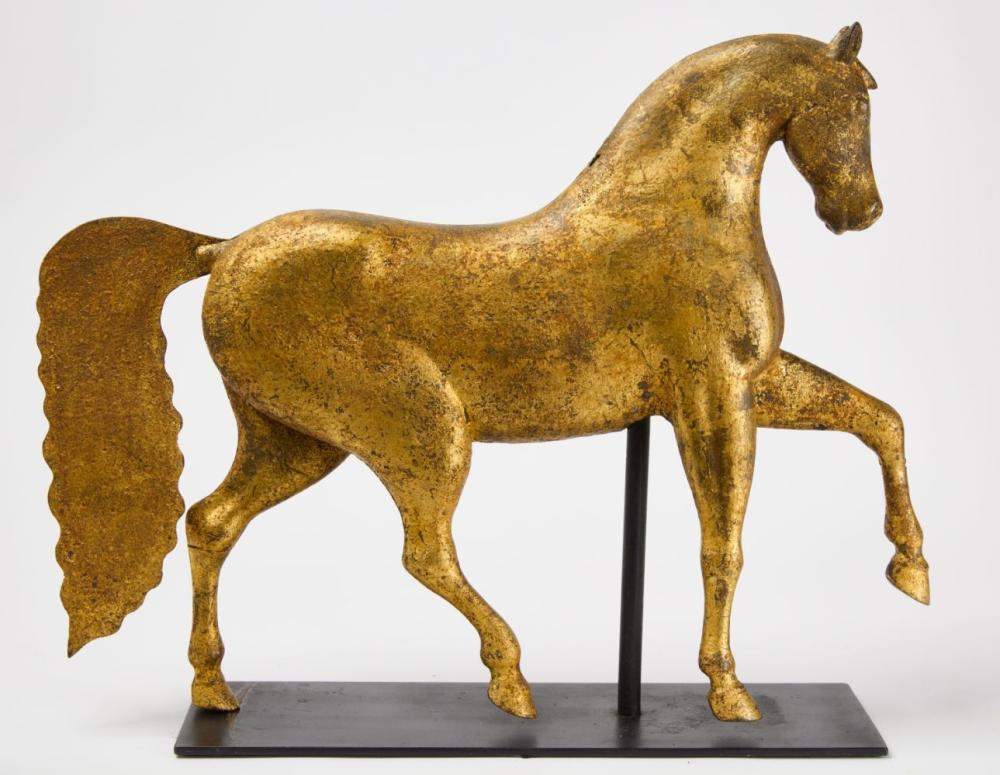 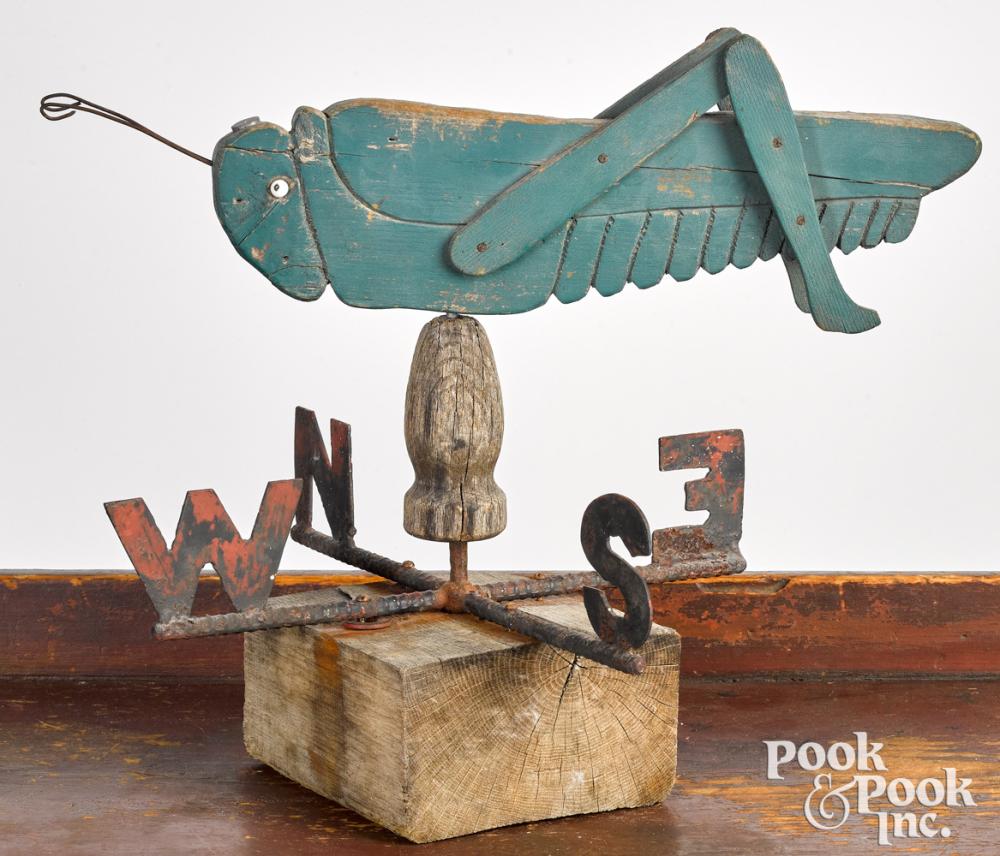 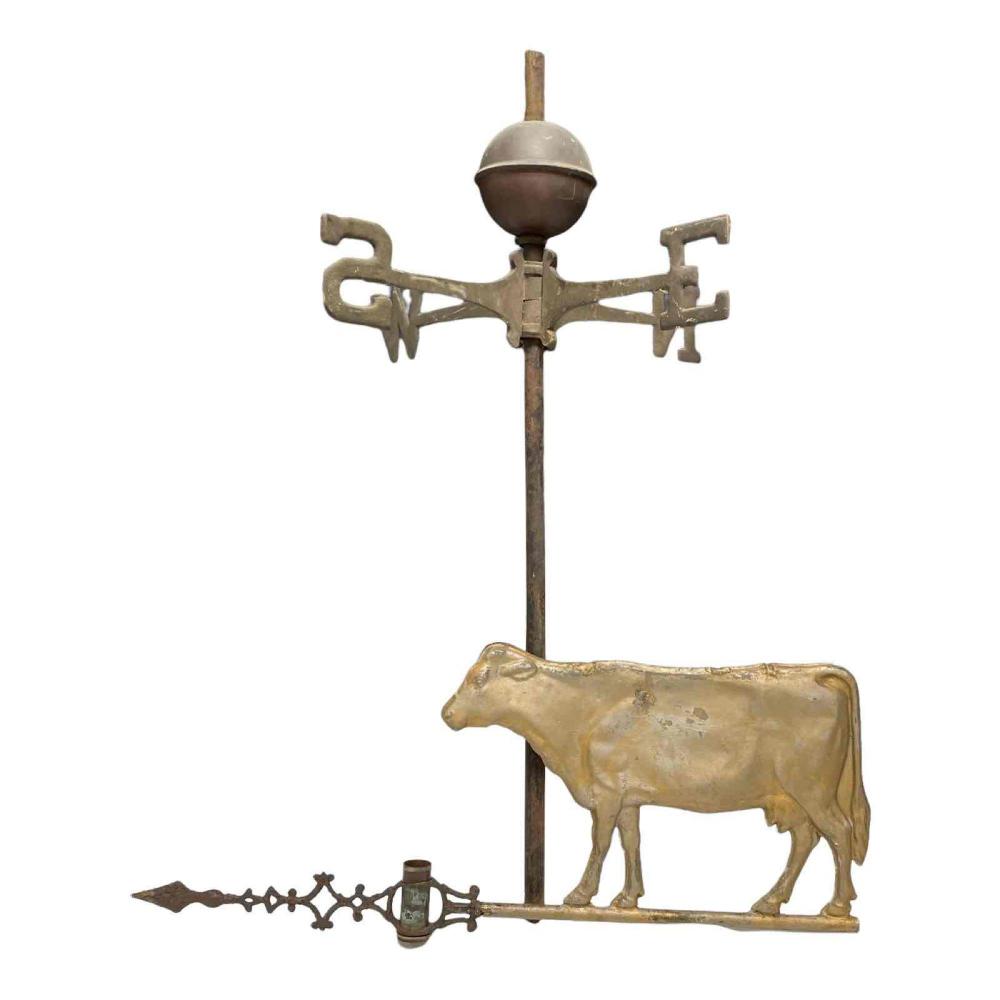 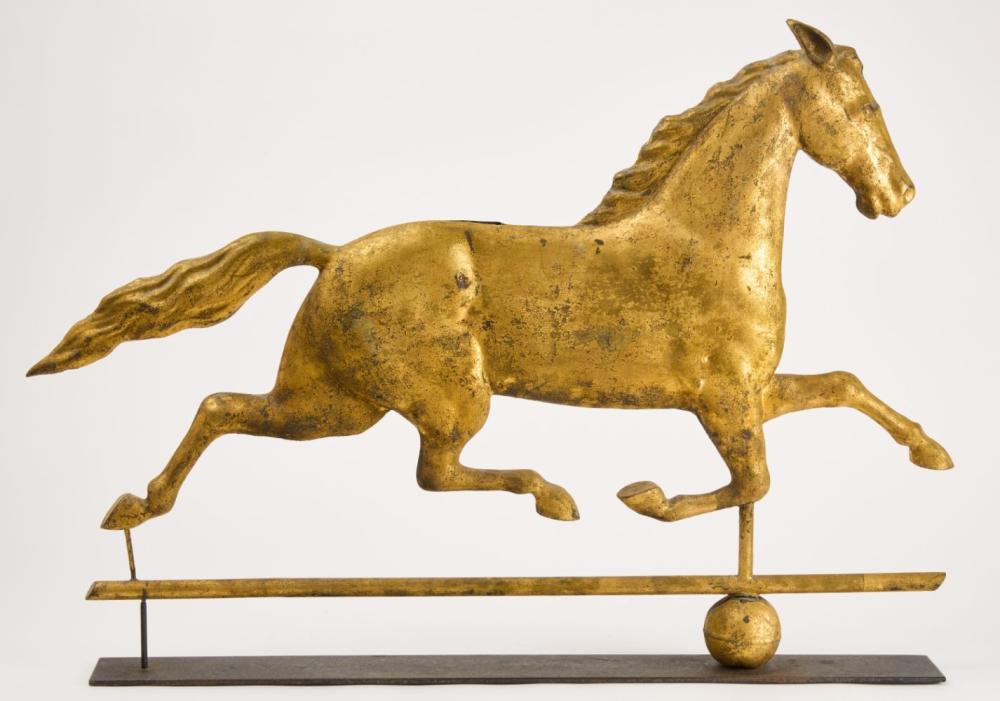 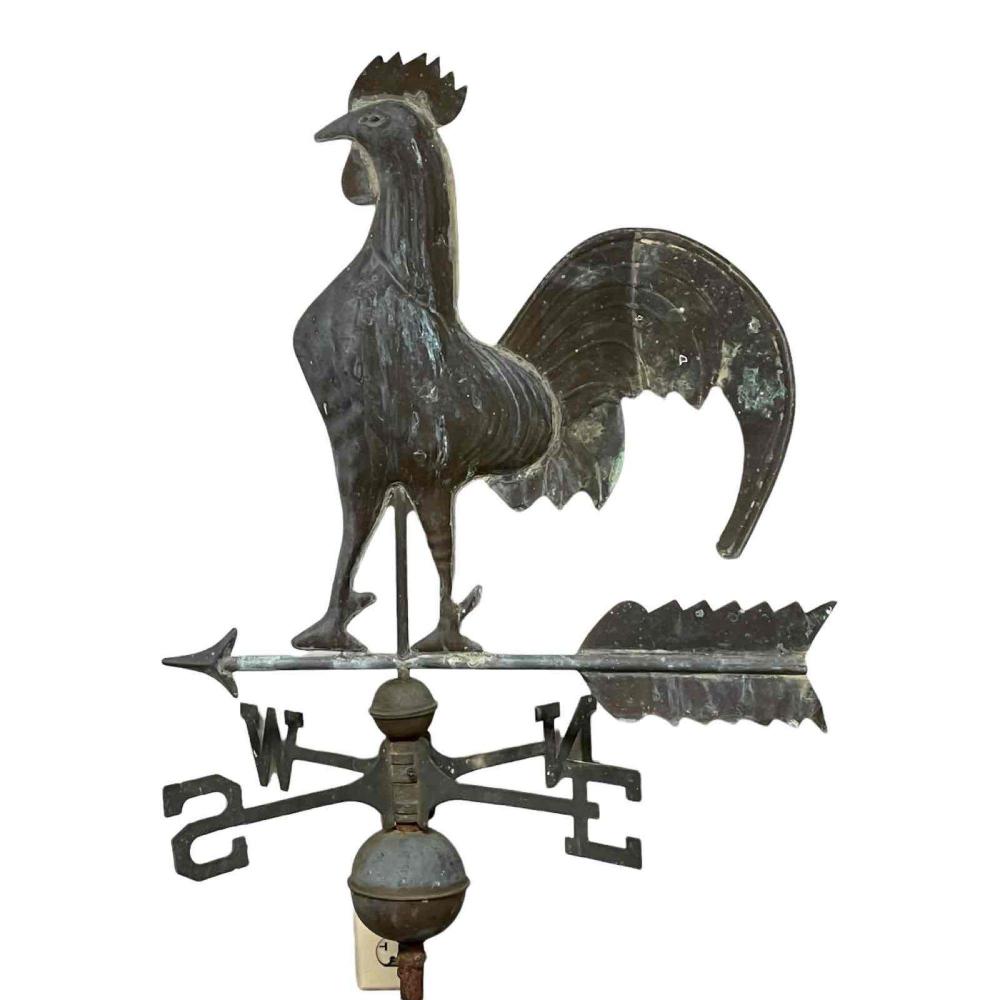 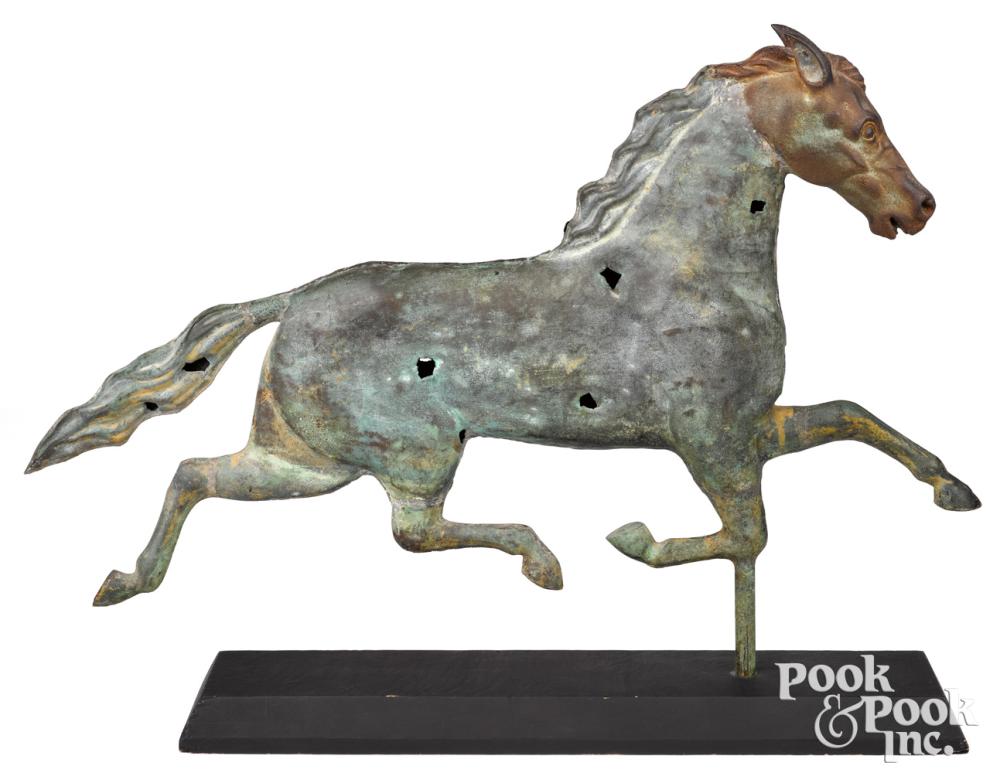 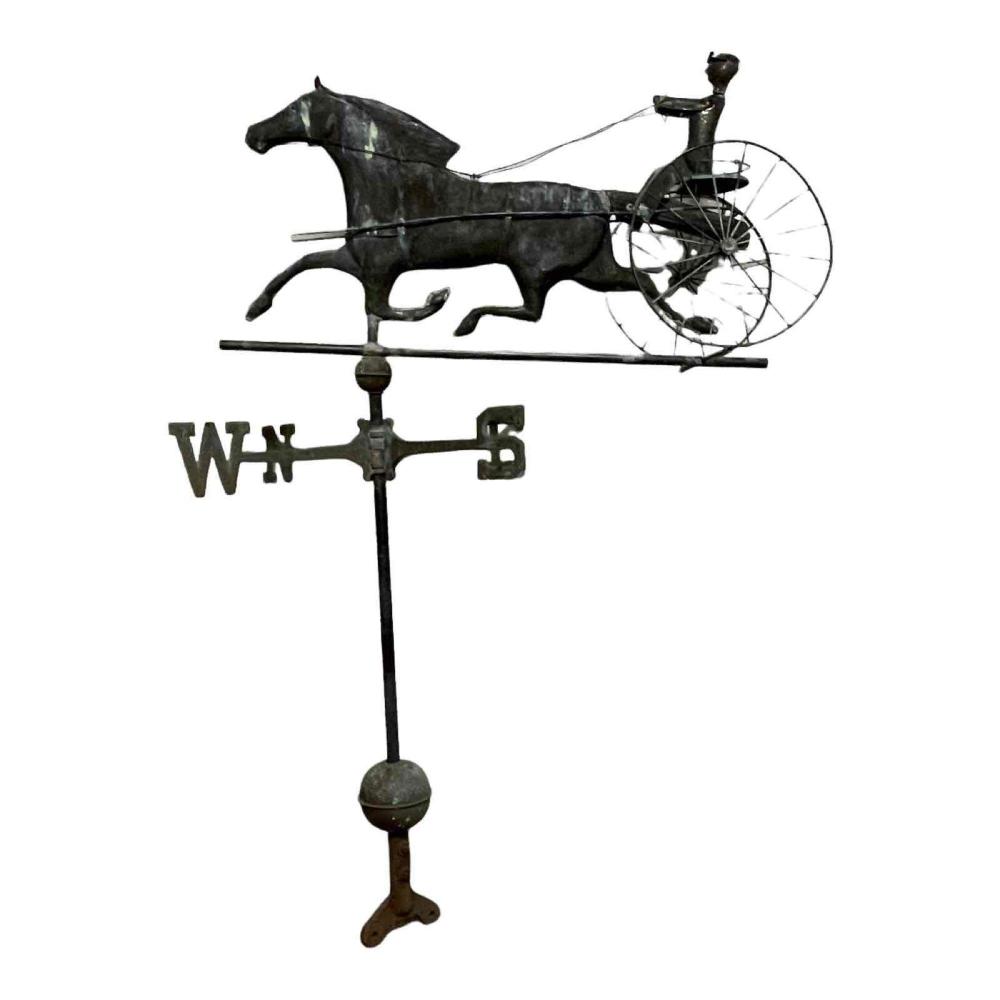 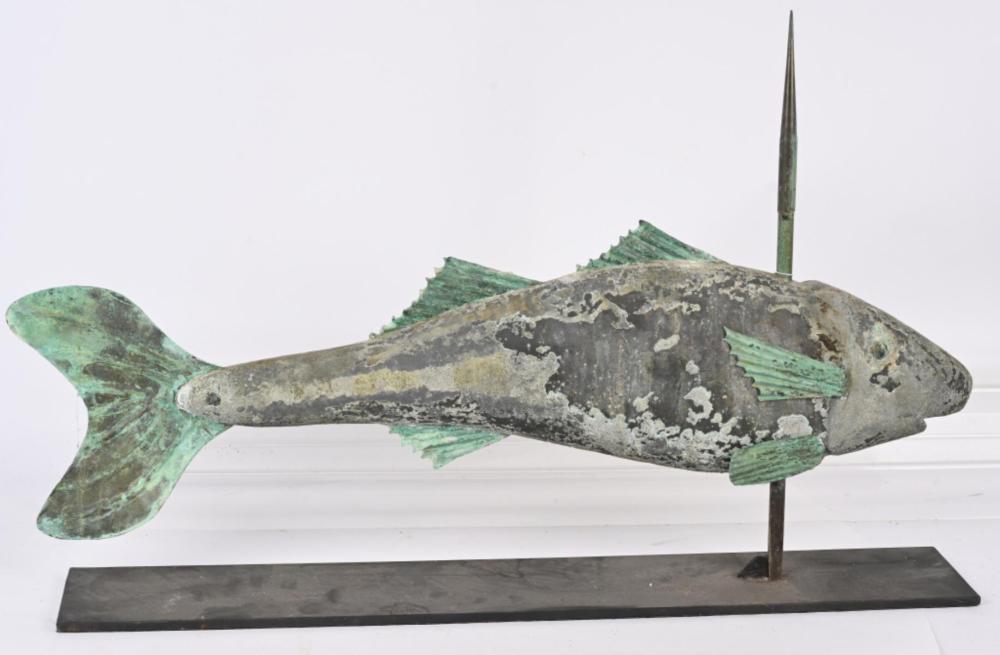 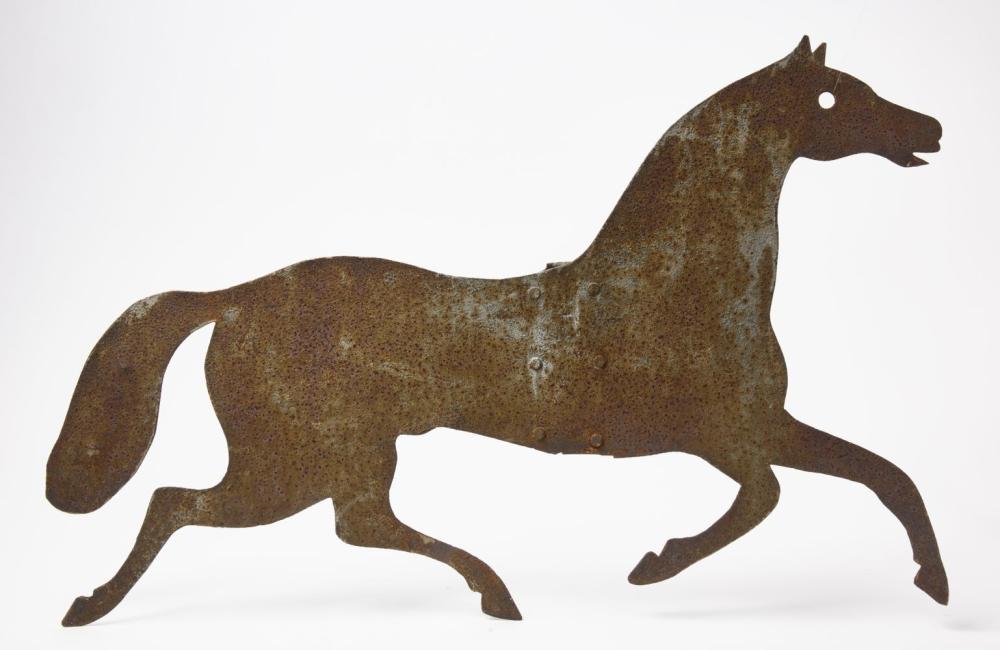 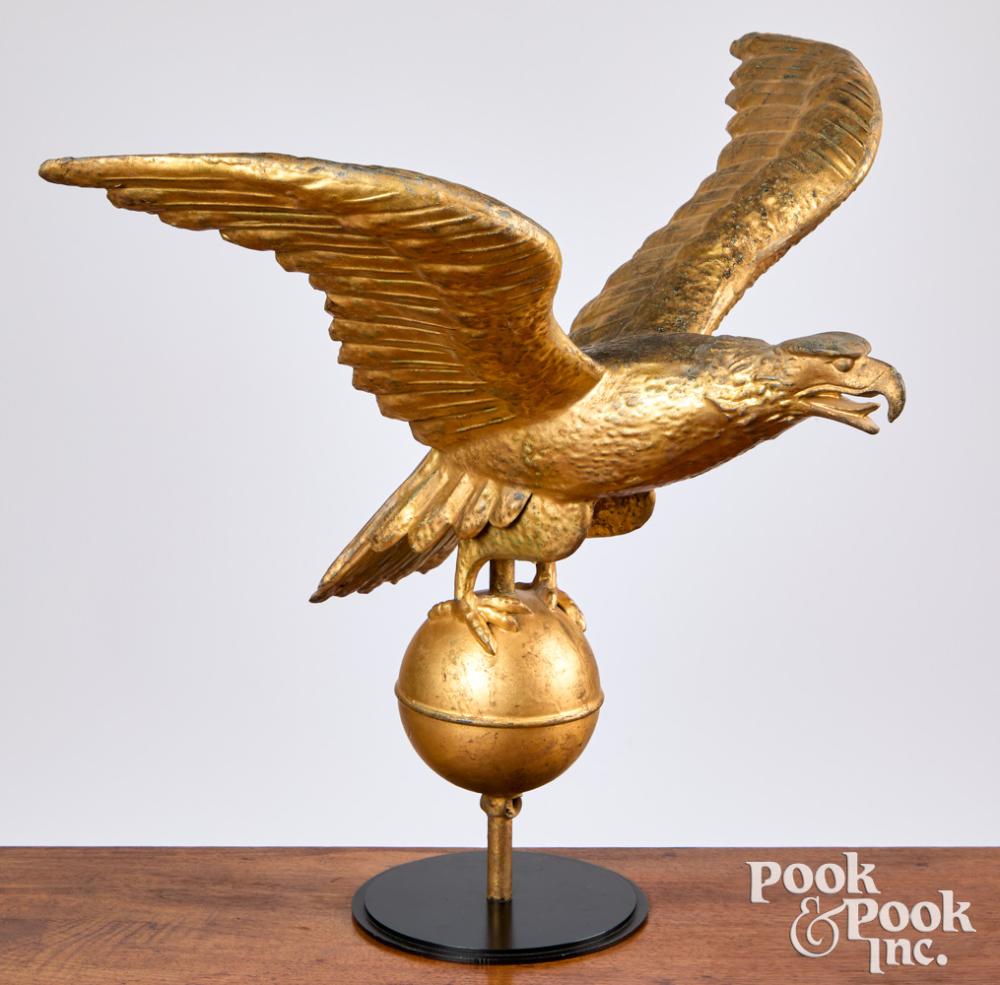 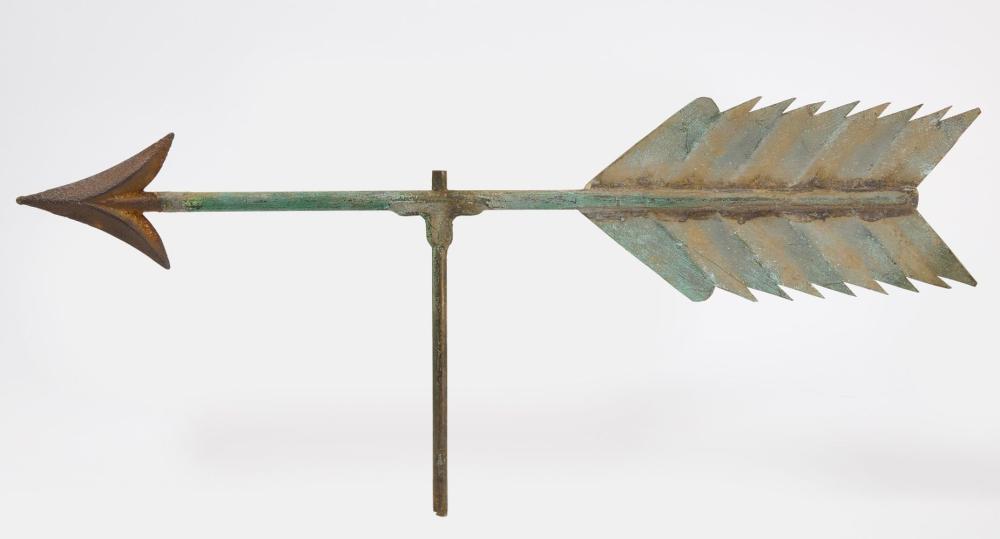 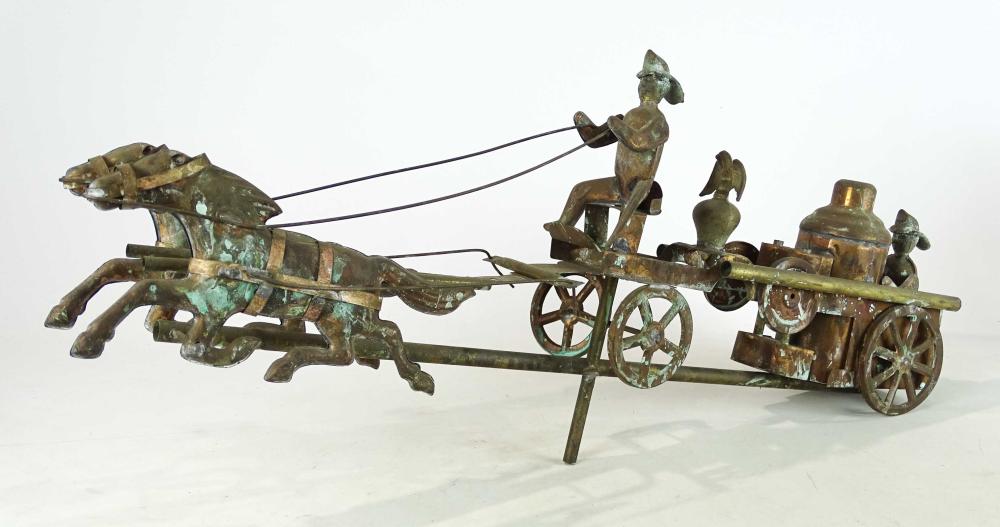 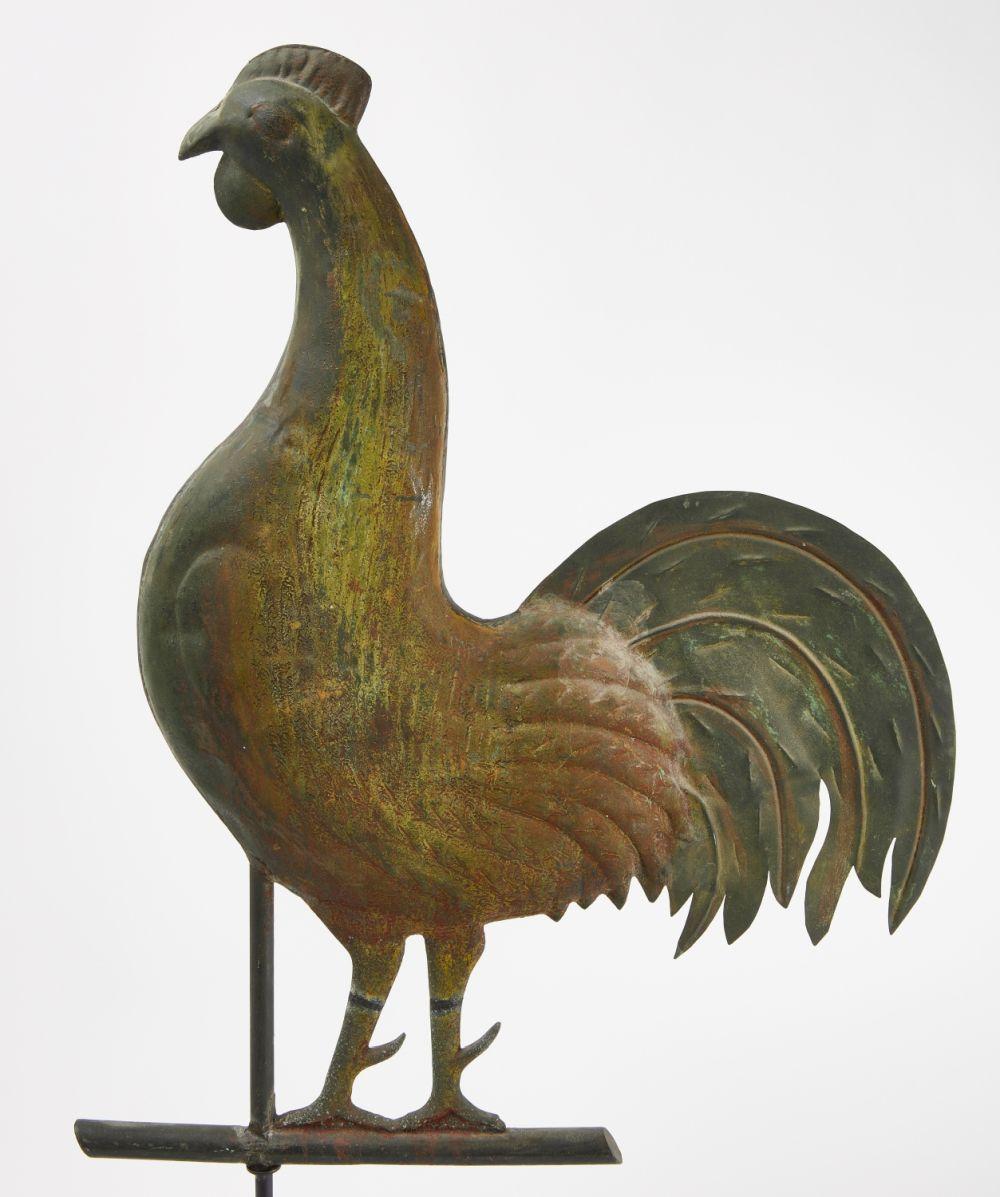 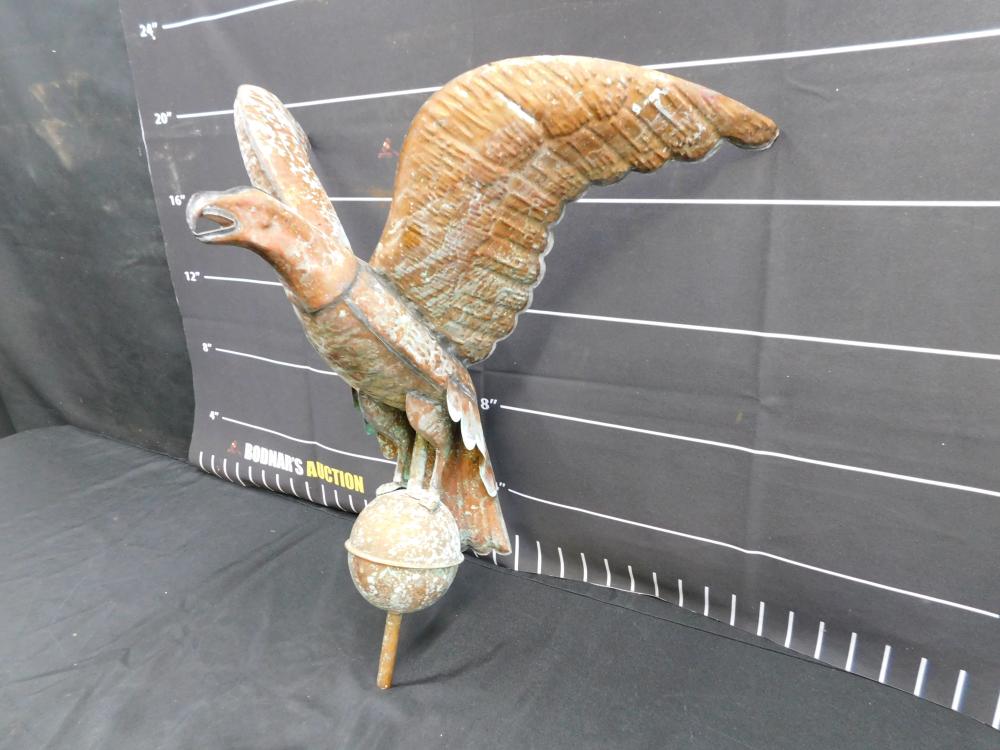 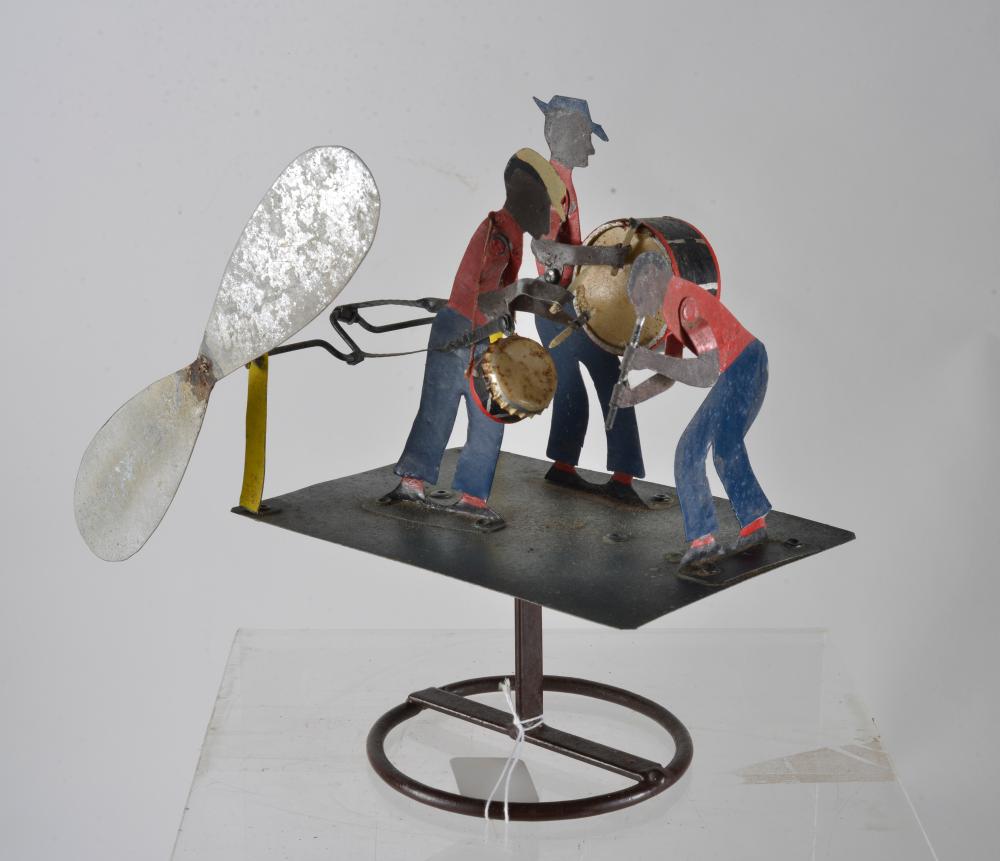 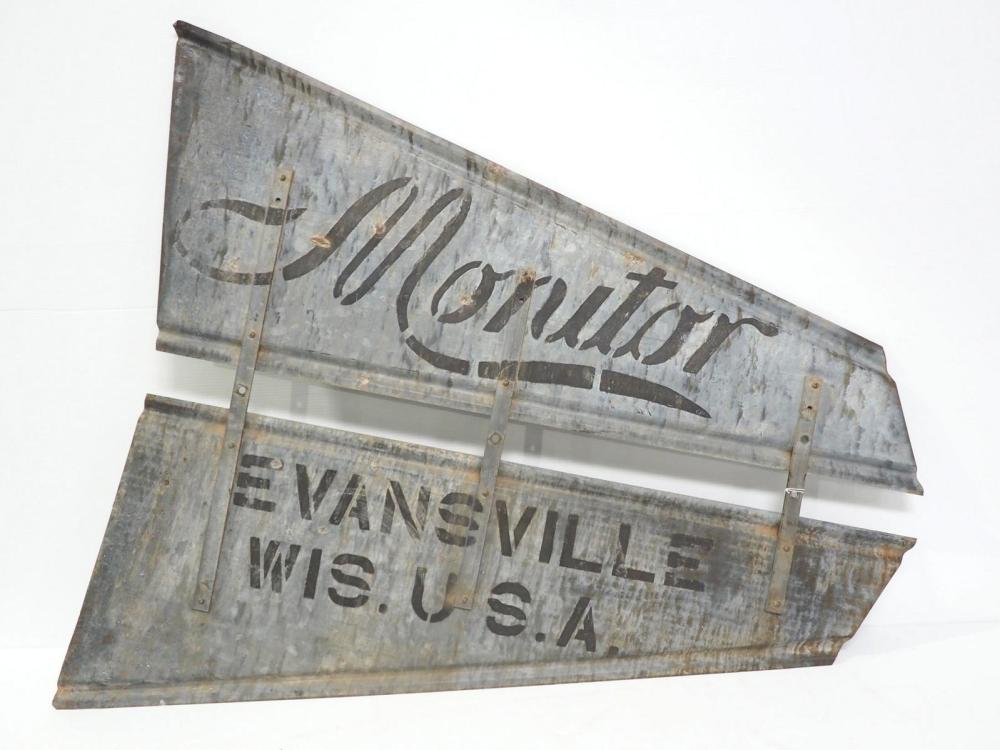 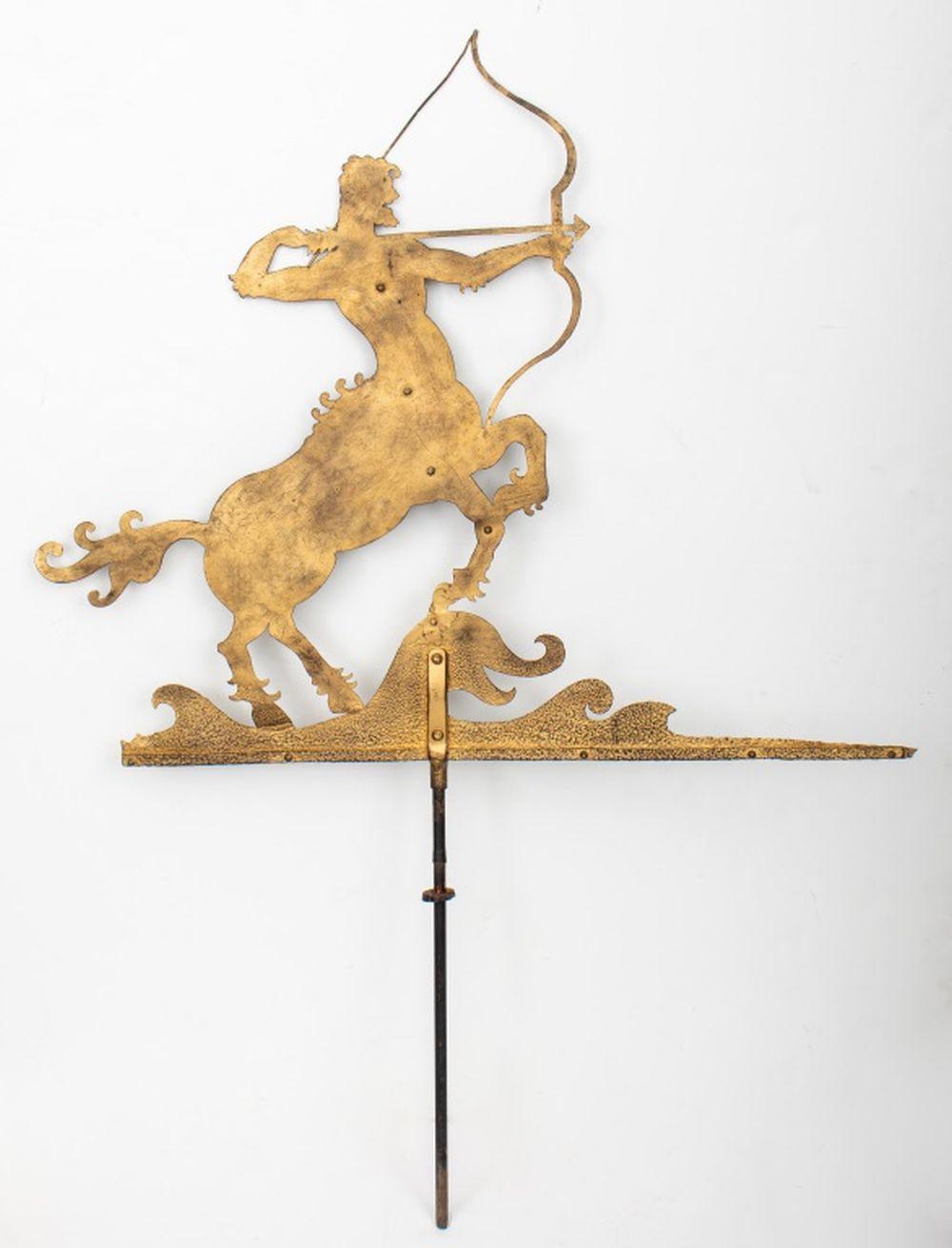 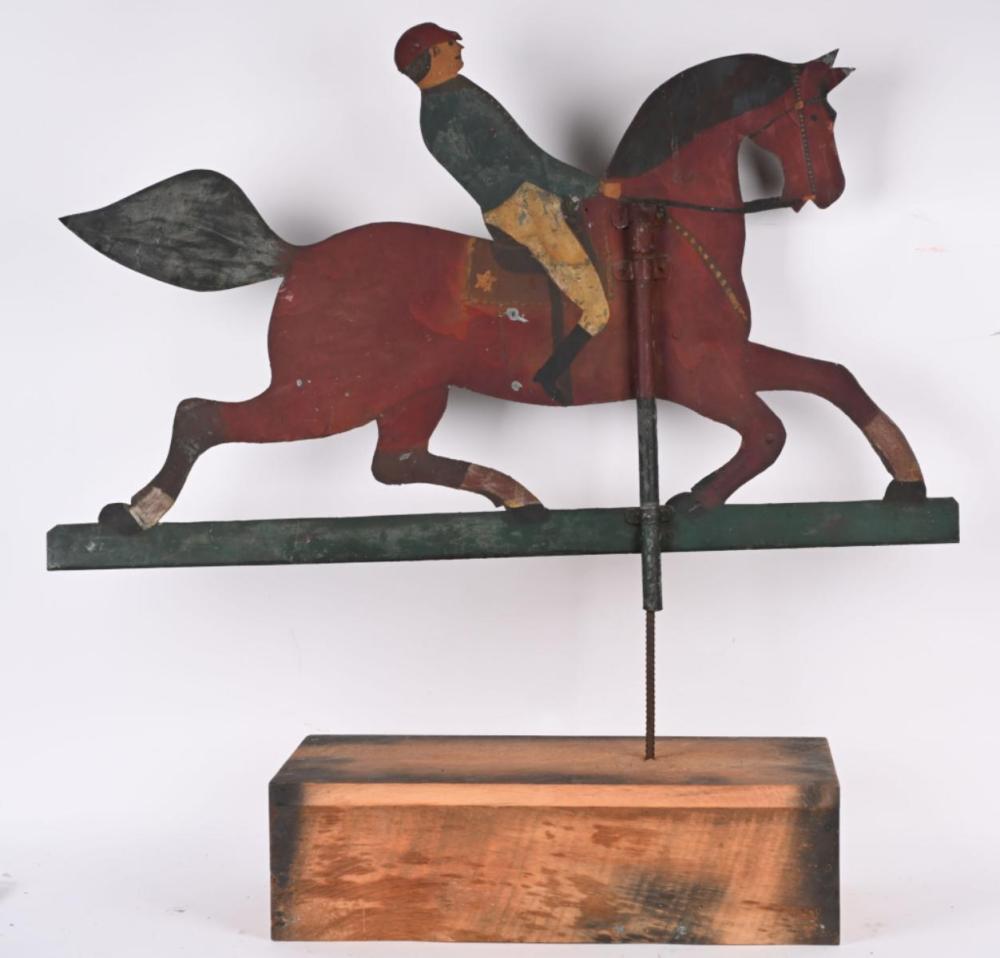 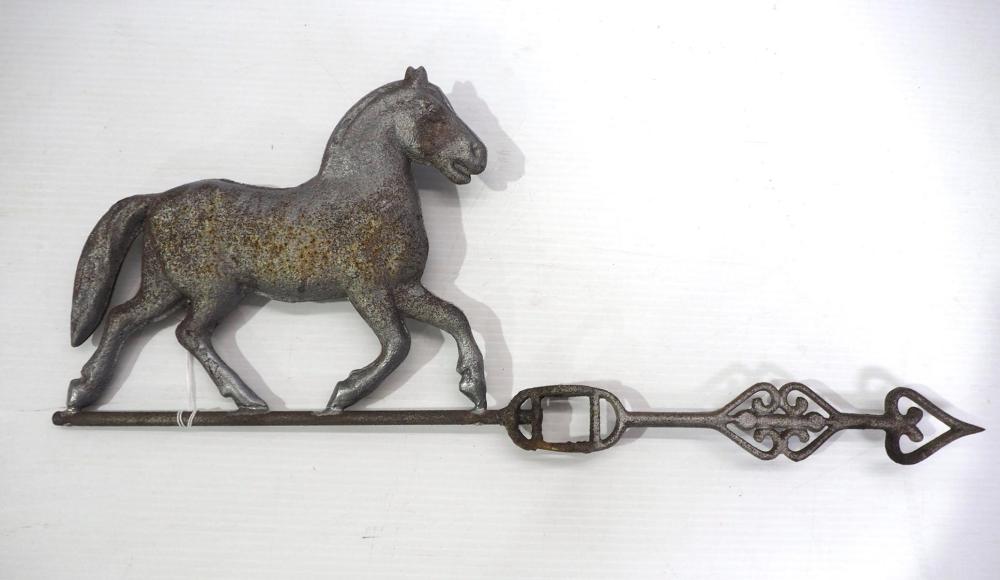 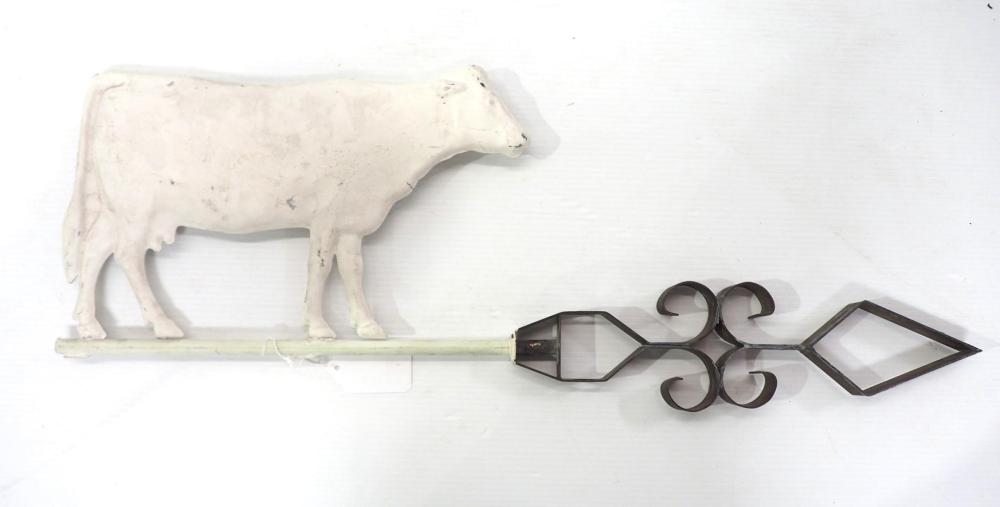 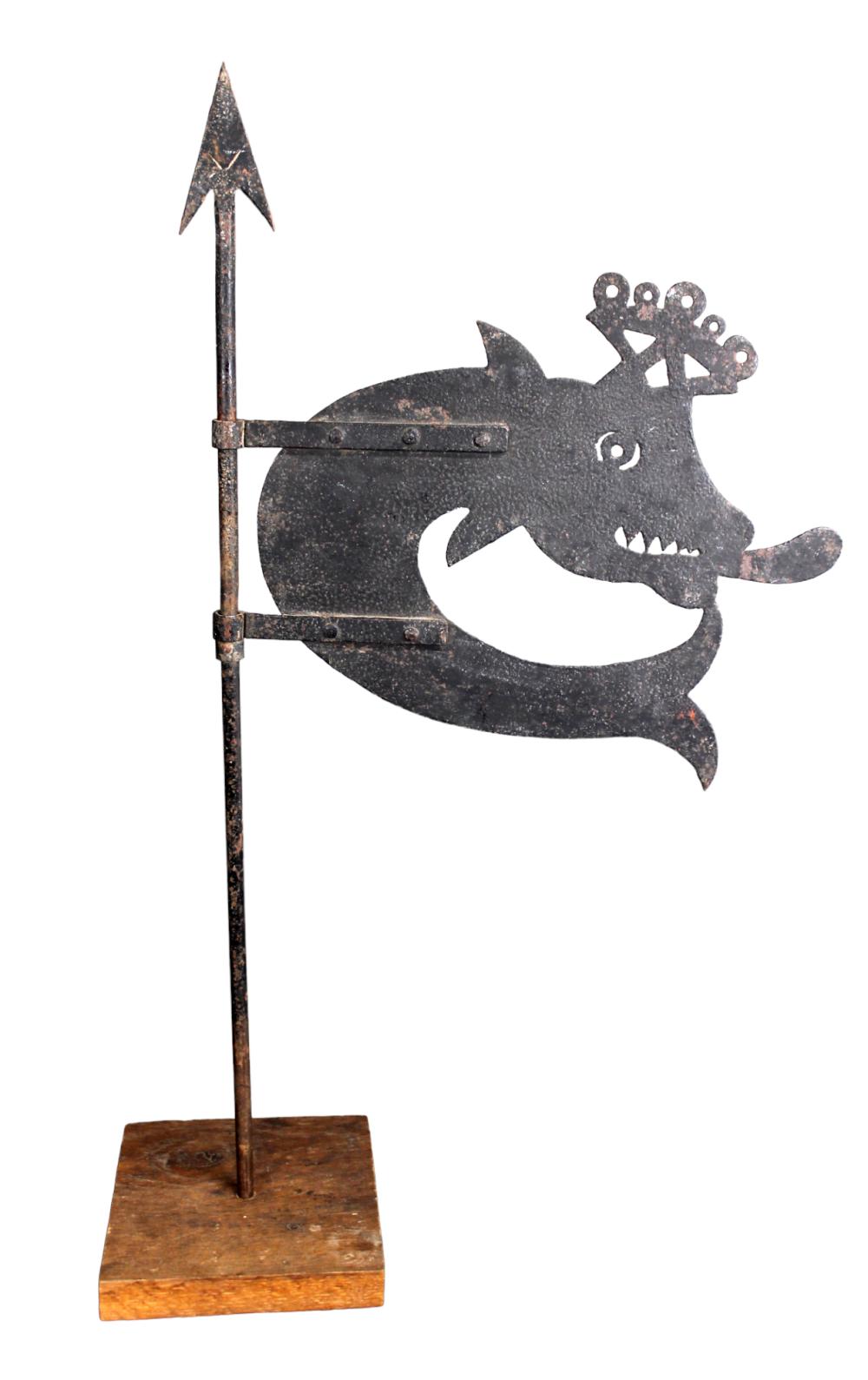 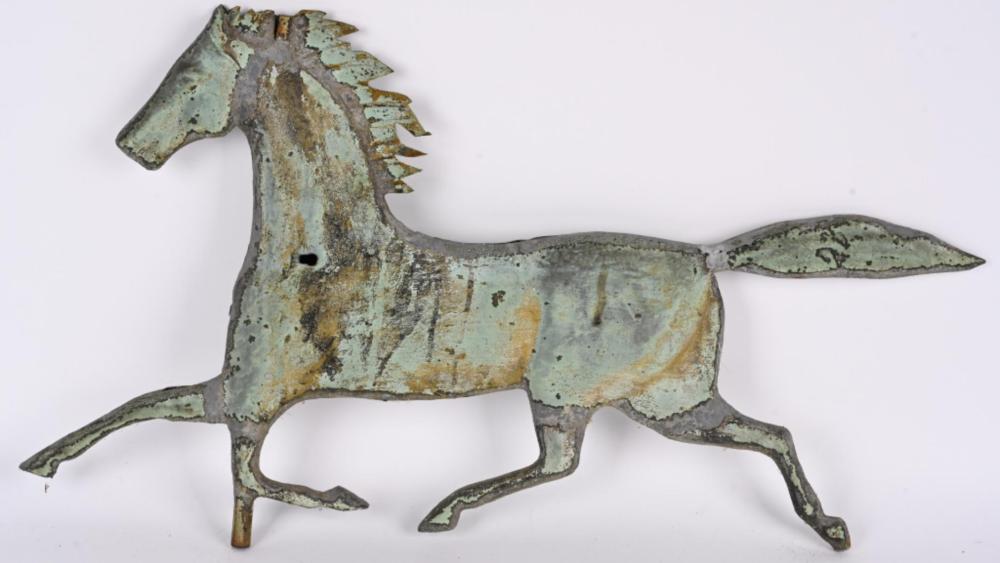 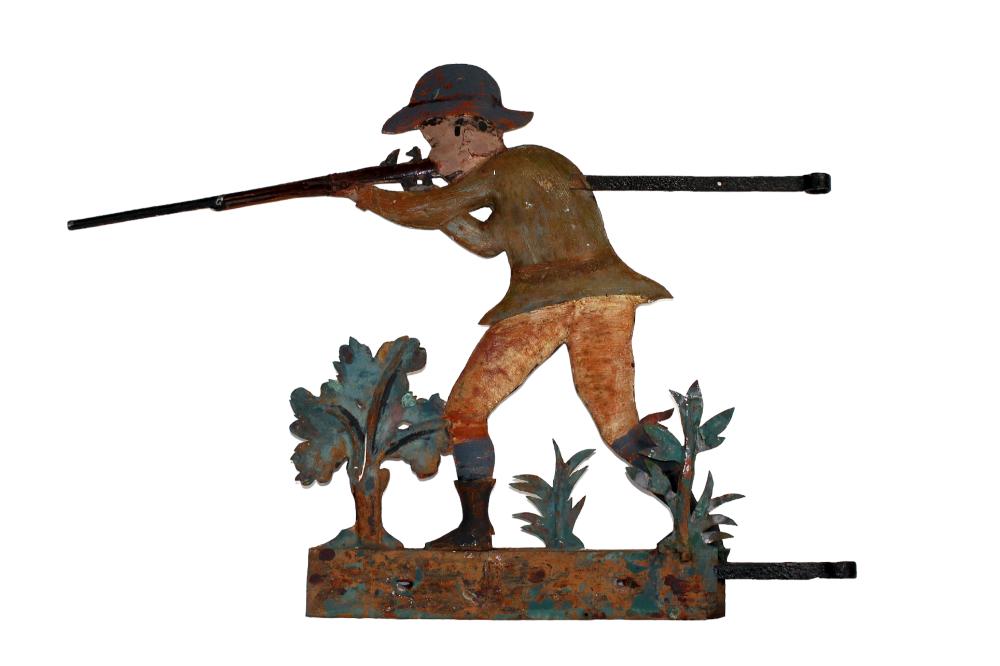 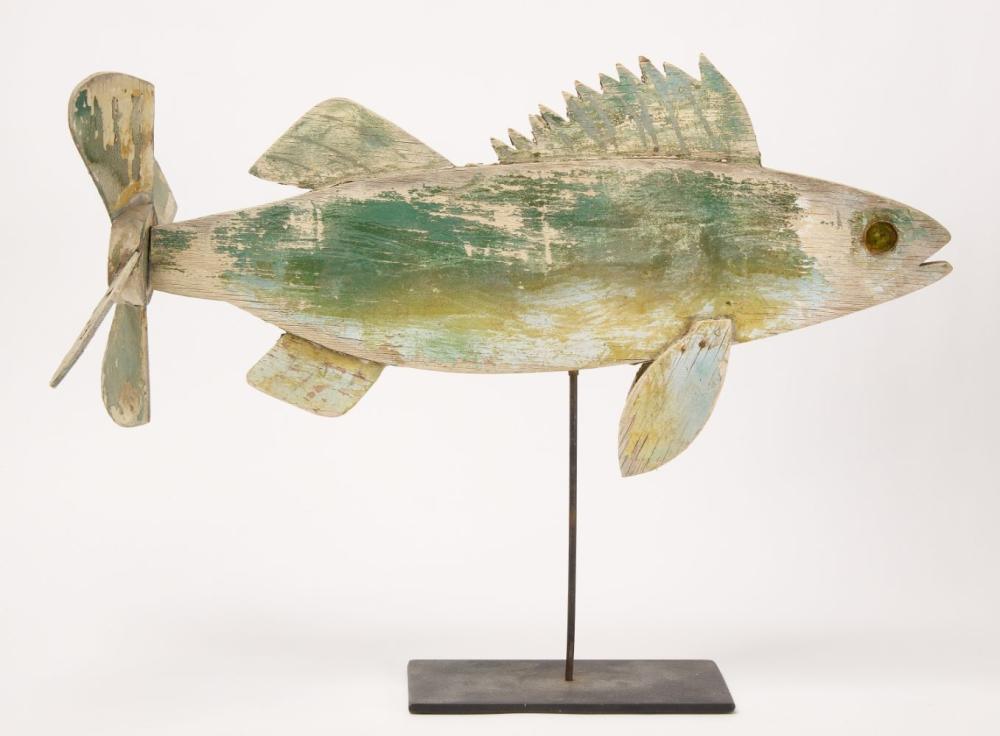