At the height of its global dominance, it was said that the sun never set on the British Empire. England was able to project its military power due in no small part to arms maker Webley & Scott. The Webley revolver was the standard issue service pistol for the armed forces of the British Empire, the British Commonwealth, and the United Kingdom from 1887 until 1963.

Thanks to gunmaker Charles Pryse, Webley produced the world's first top-break revolver with automatic extraction. The weapon was broken open for reloading by tilting the forward-hinged frame downward, which withdrew two crossbolts that locked into the topstrap, forcing a star extractor outward to remove fired shells. The extractor then snapped back into place, allowing fresh rounds to be loaded into the chamber.

This quick unload and reload ability, along with a rebounding hammer safety setup and a well-designed cylinder lock, helped put Webleys into service with the Royal Army and Navy. The first officially adopted Webley was a six-shot double-action revolver called the Mark I, which used black powder-filled .455 British Service cartridges.

With a thick frame, short four-inch barrel, parrot-beak grip, lanyard ring, and V-shaped holster guides, Webley revolvers were used in World War I and II. Finding a specific Webley revolver for sale is high point for many collectors. 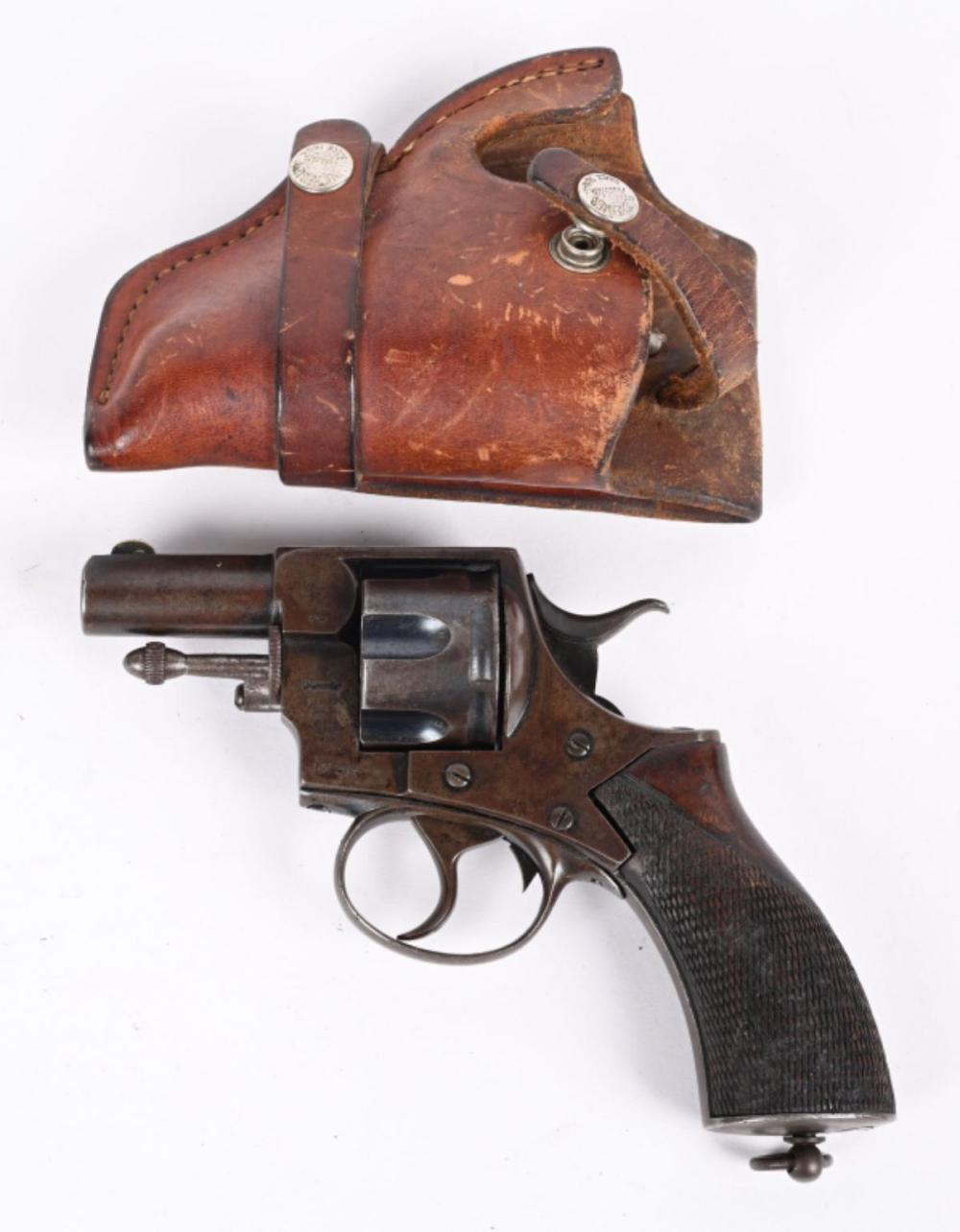 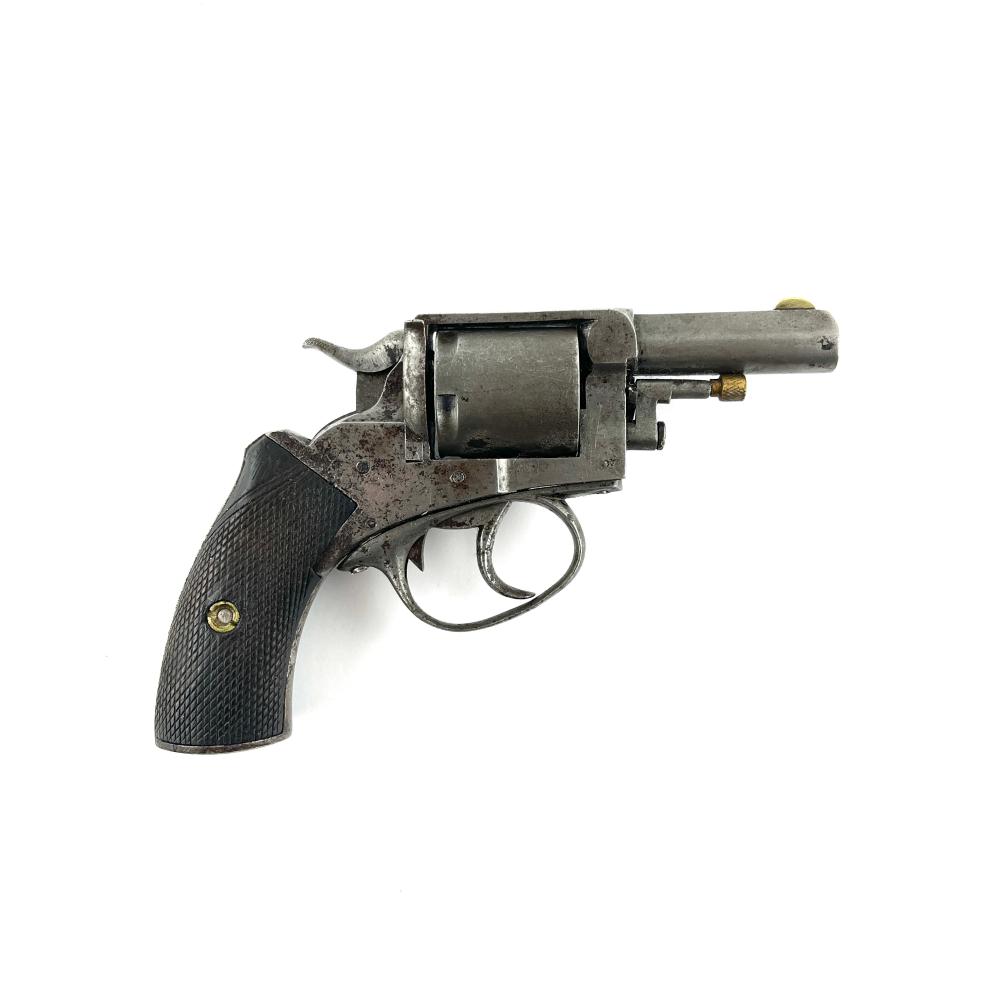 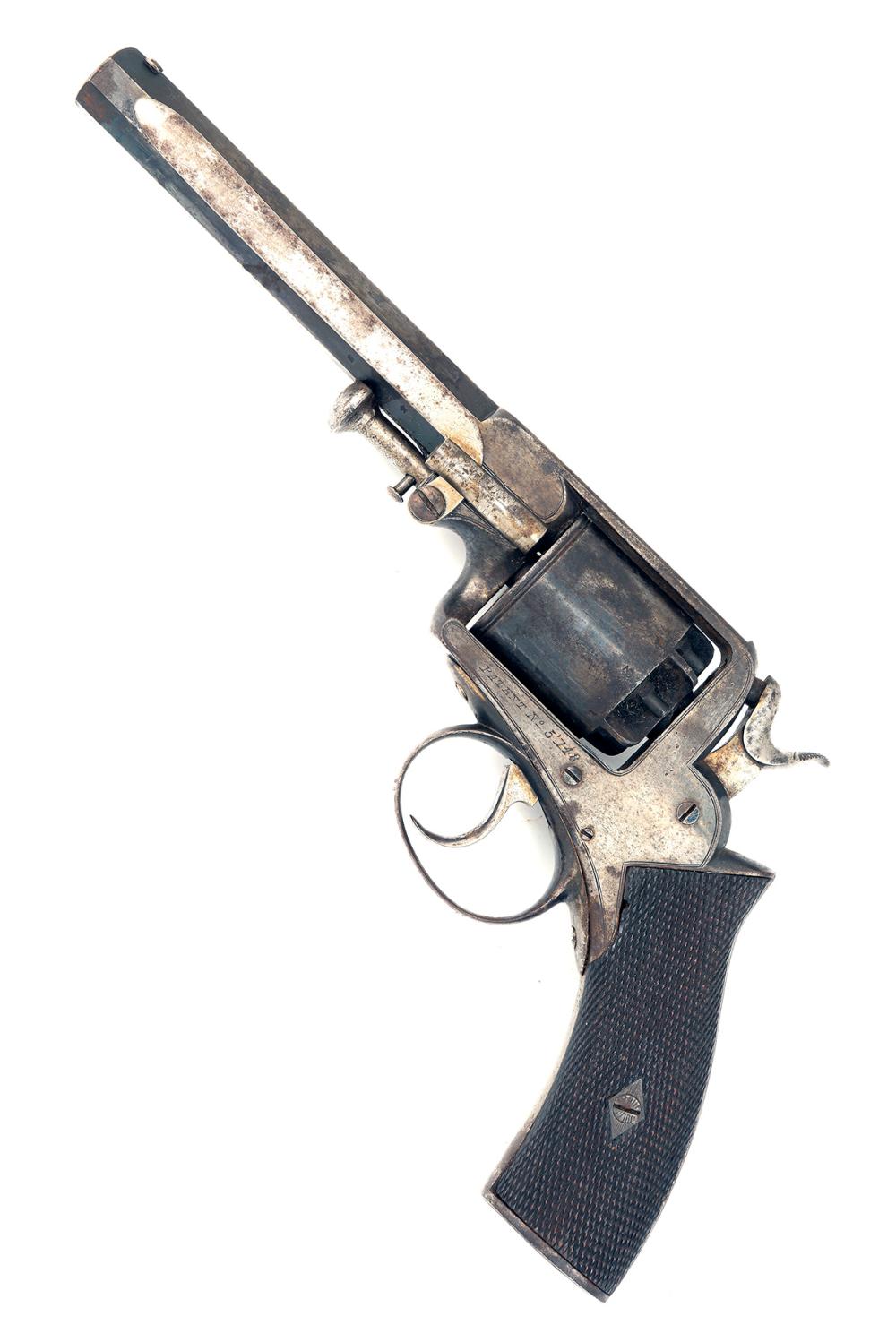 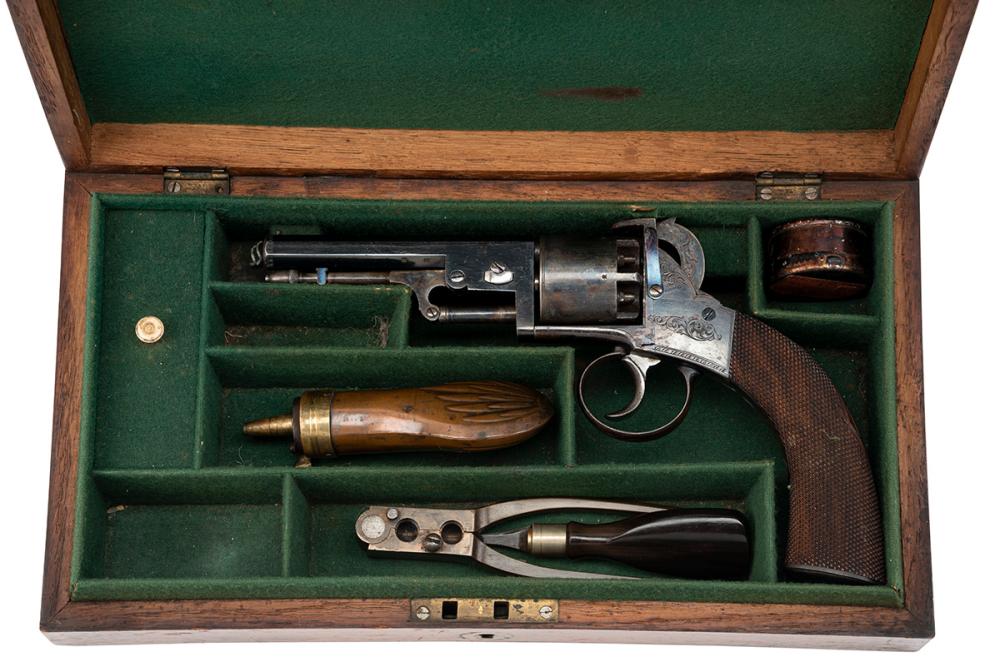 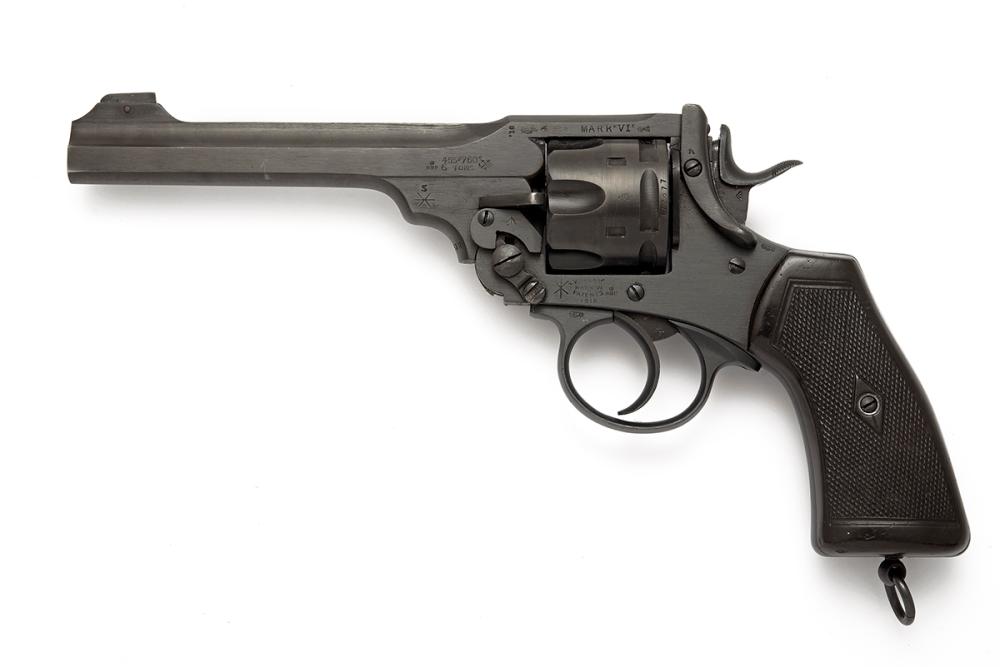 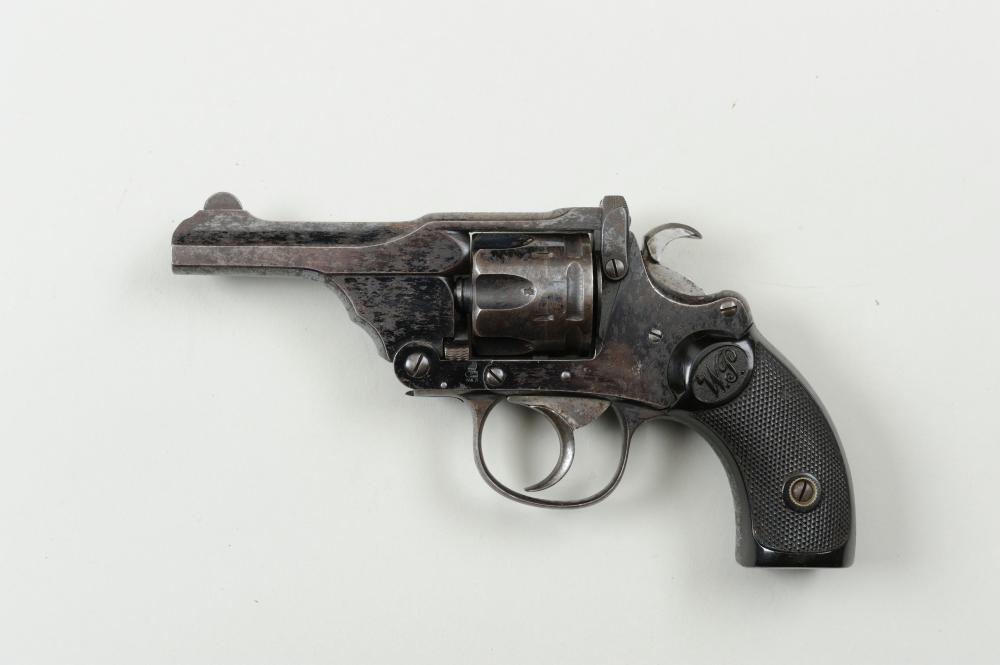 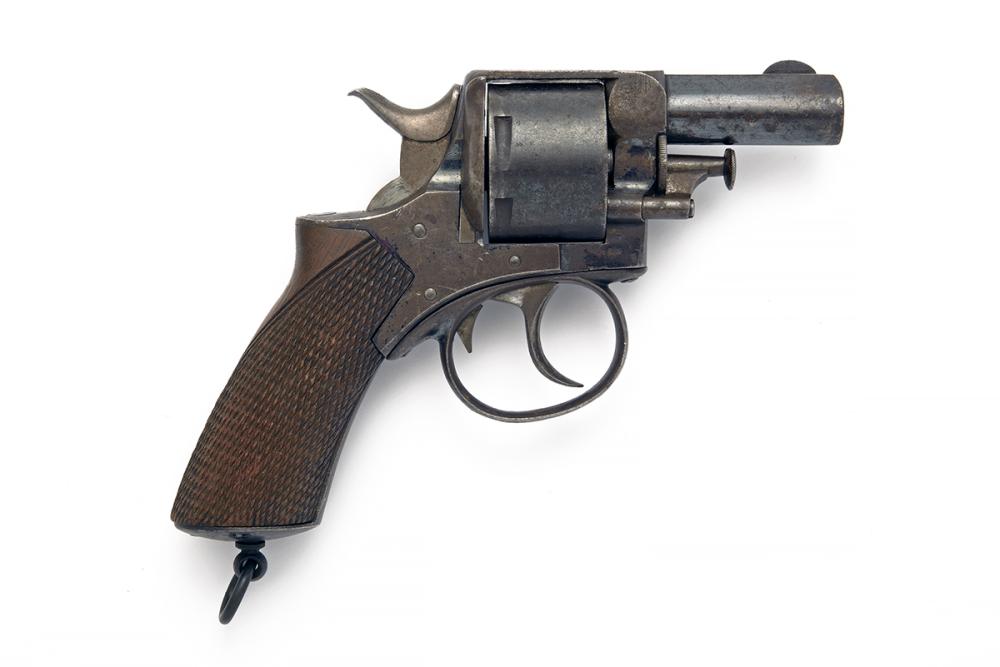 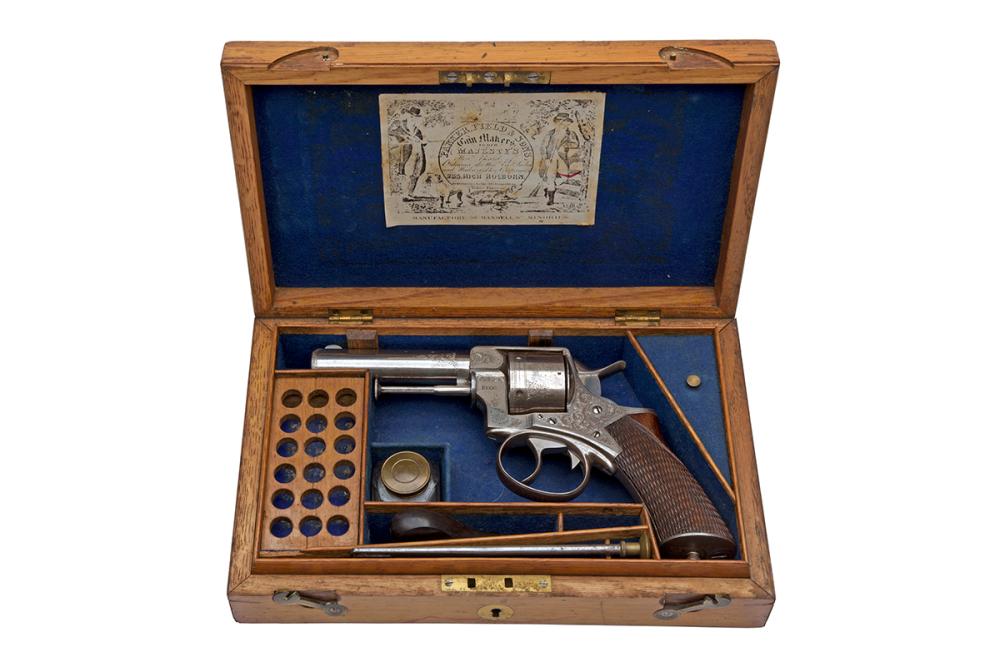 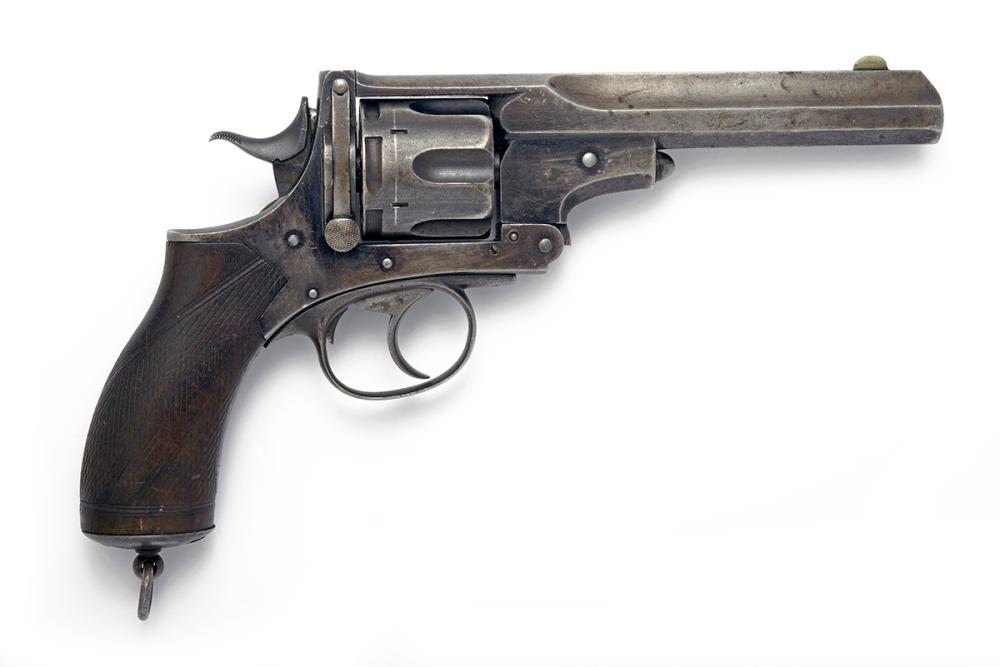 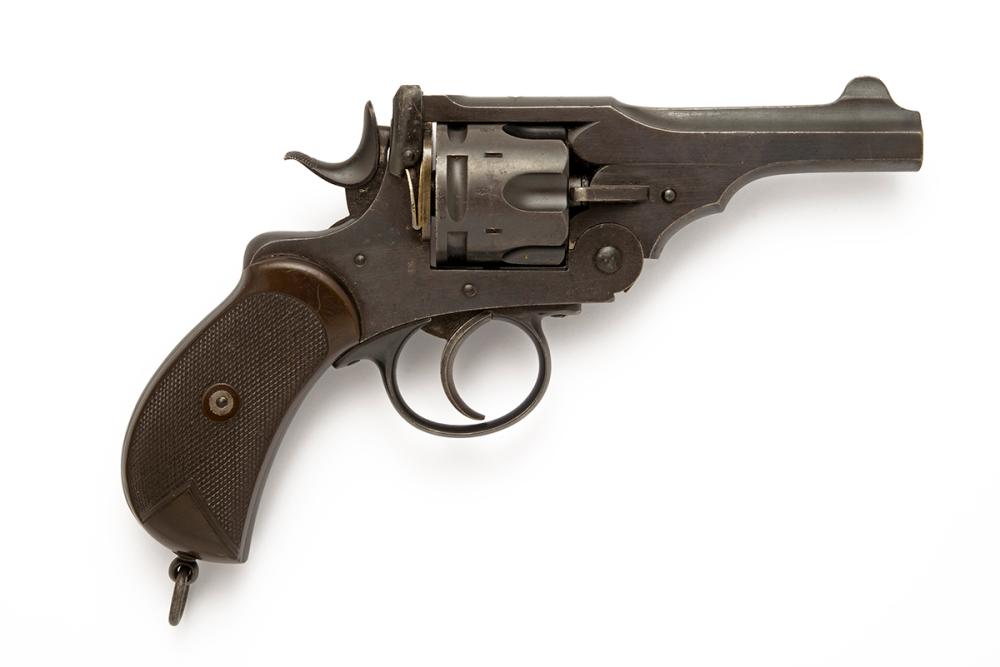 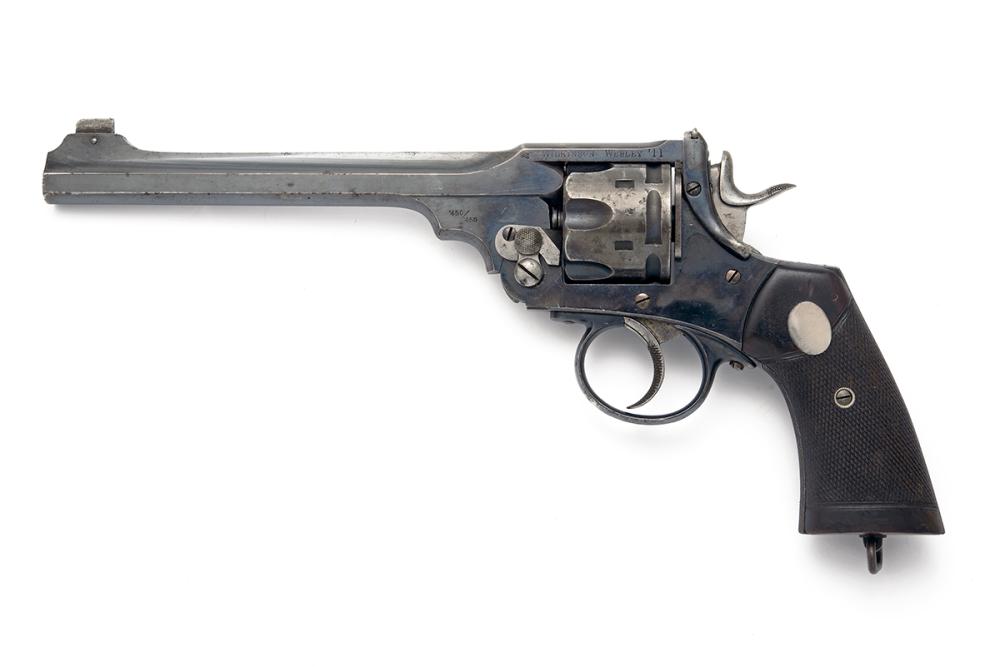 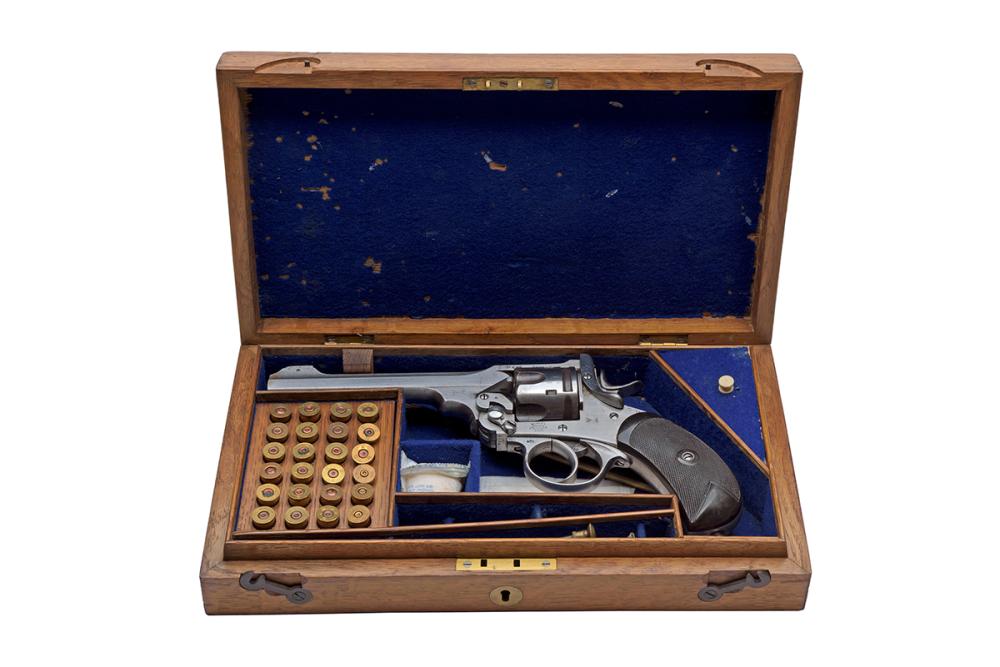 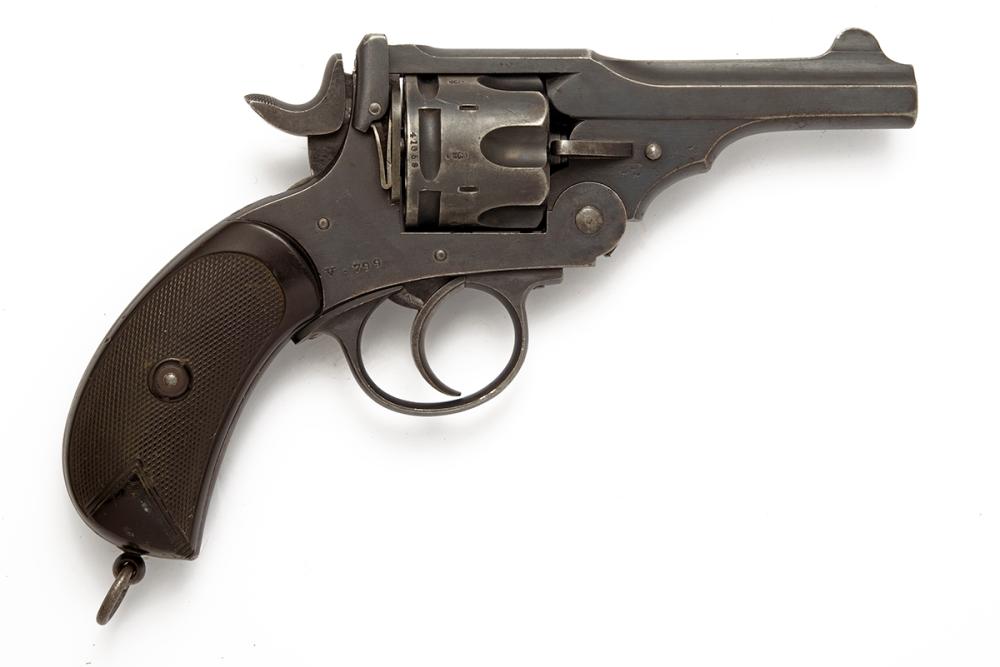 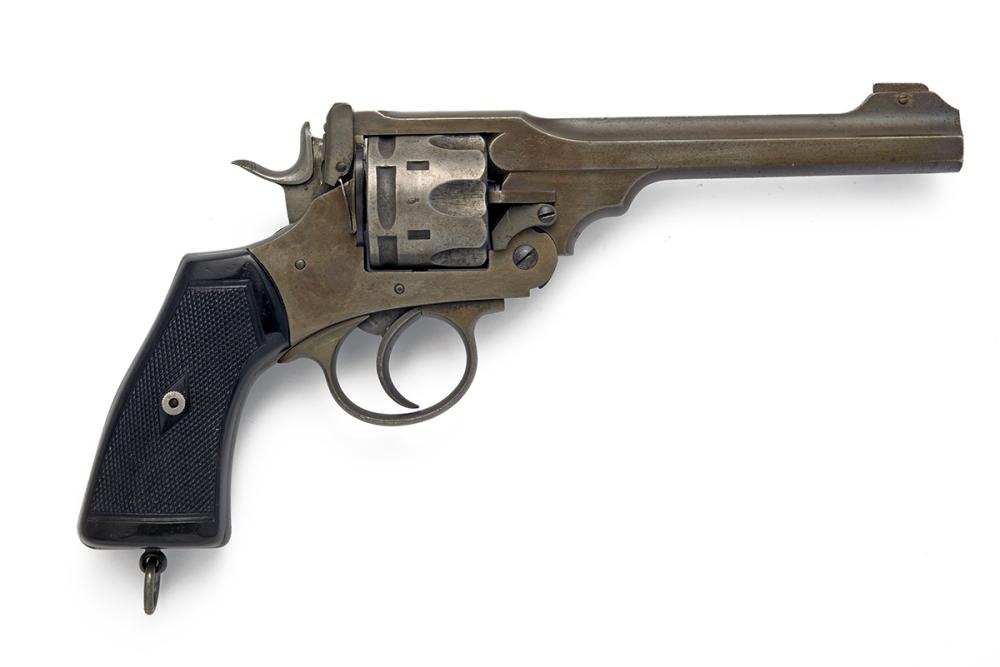 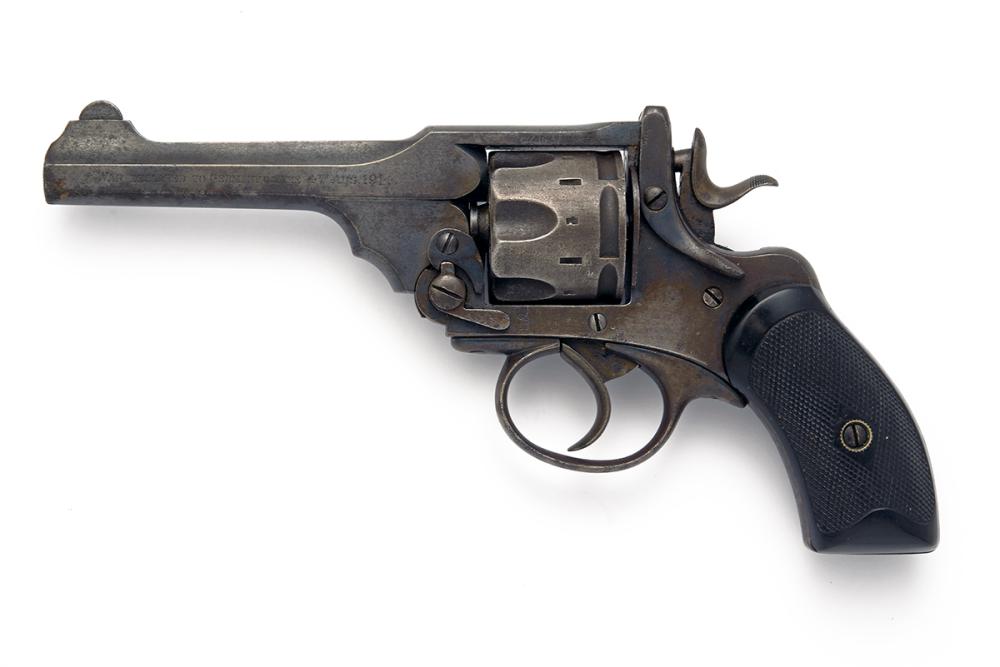