The whisky category is vast, including Scotch, Canadian whisky, and more recent Japanese and Taiwanese whiskies. When the spirit is spelled with an ‘e;’ however, it refers to bottles crafted in Ireland and the U.S. While each of these brown spirits shares similar characteristics—for example, they are all spawned from mashes of fermented grains like corn, wheat, barley, and rye and then aged in wooden barrels—each variety is individually nuanced.

Bourbon, the grand dame of American whiskey, is the country’s most well-known style, flaunting a corn-heavy (at least 51 percent) mashbill. Likewise, rye must meet the same requirements.

Canadian whisky typically unites a corn base with a heavier rye component. Although they are touted for the presence of rye, these whiskies are traditionally much lighter than American whiskey.

Scotland teems with distilleries and is perhaps best known for its breadth of single malts, produced at one distillery from malted barley in copper pot stills. The range is intense, from tame Lowlands liquors to the aggressively peaty options from Islay.

There are far fewer Irish distilleries than Scottish ones. The ideas that all Irish whiskey are triple distilled and all are devoid of peat are myths. Most Irish whiskies are single-pit still whiskeys made from malted and un-malted barley.

Learn more about the Different Types of Whiskey on the Invaluable blog. 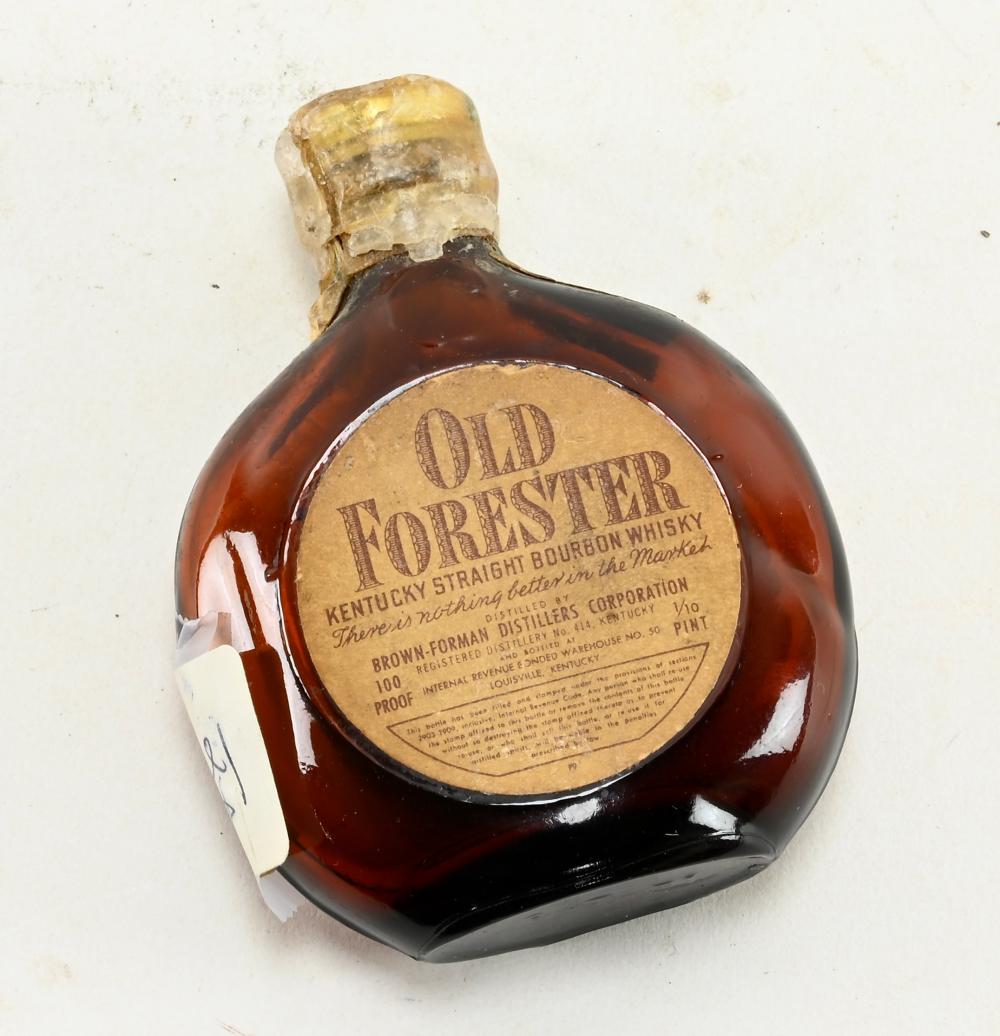 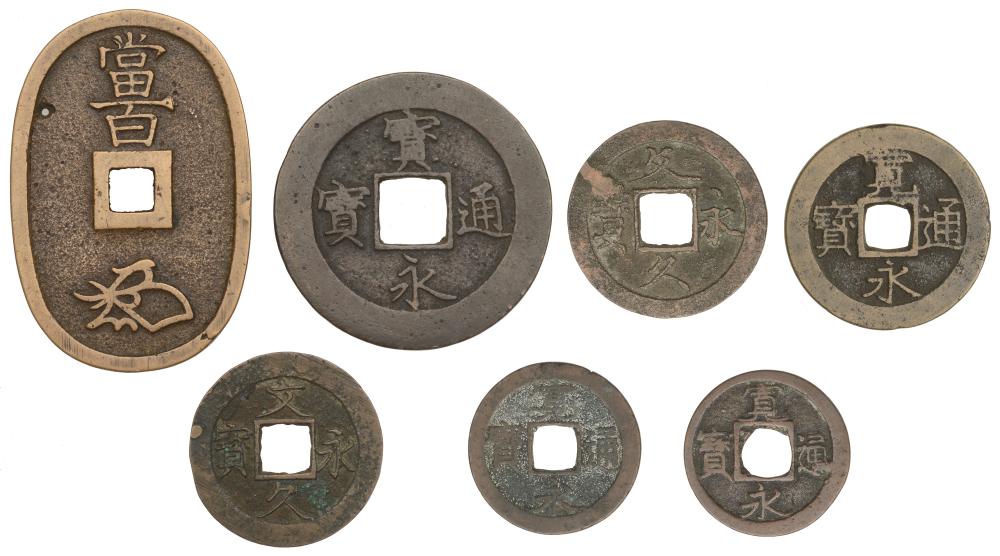 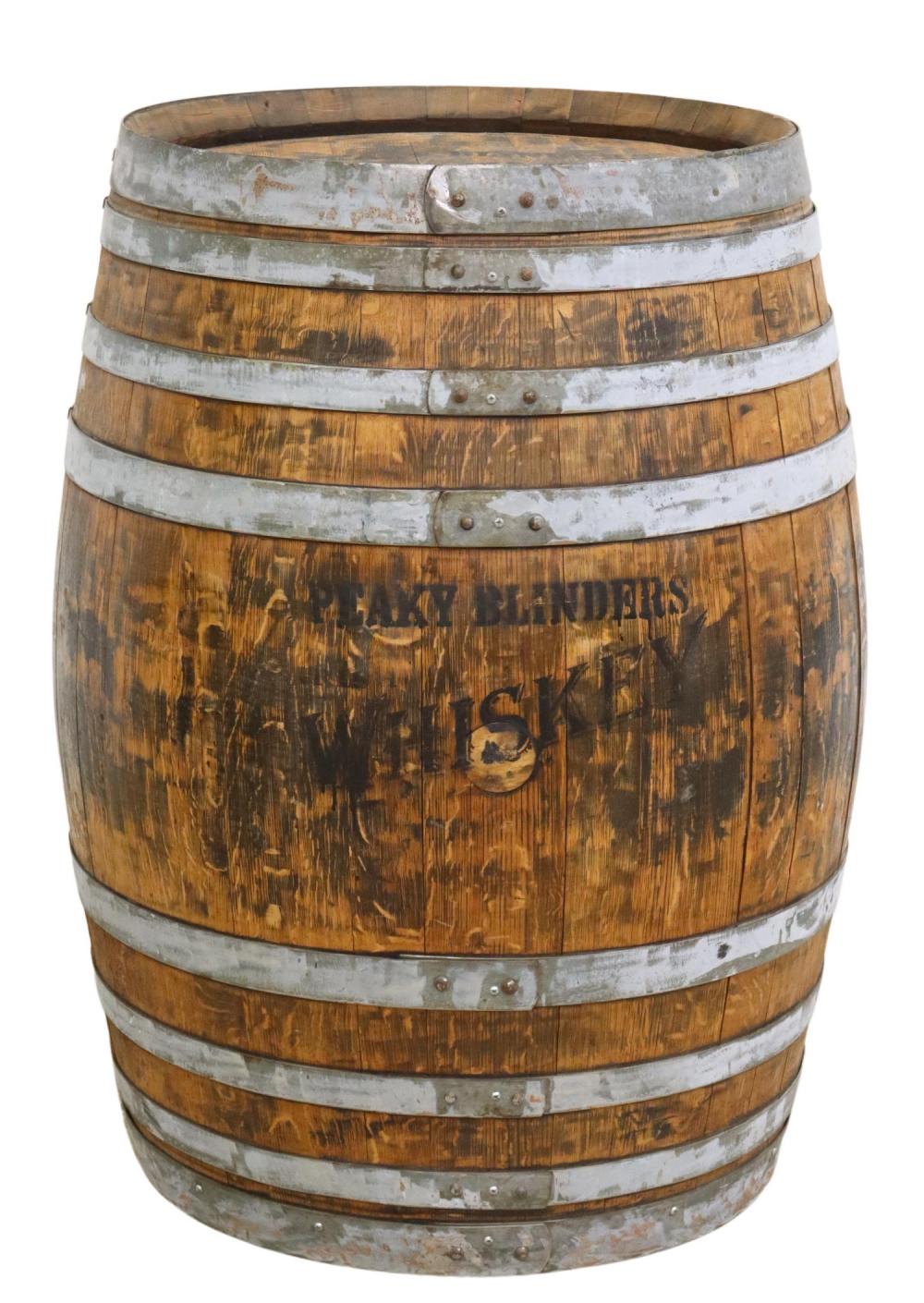 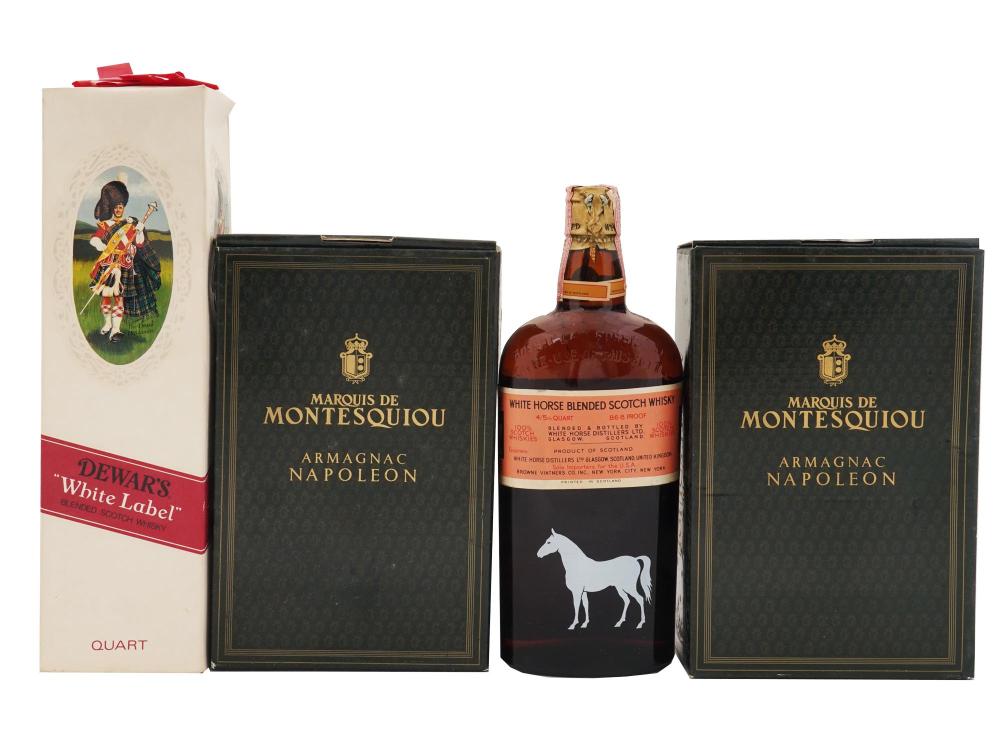 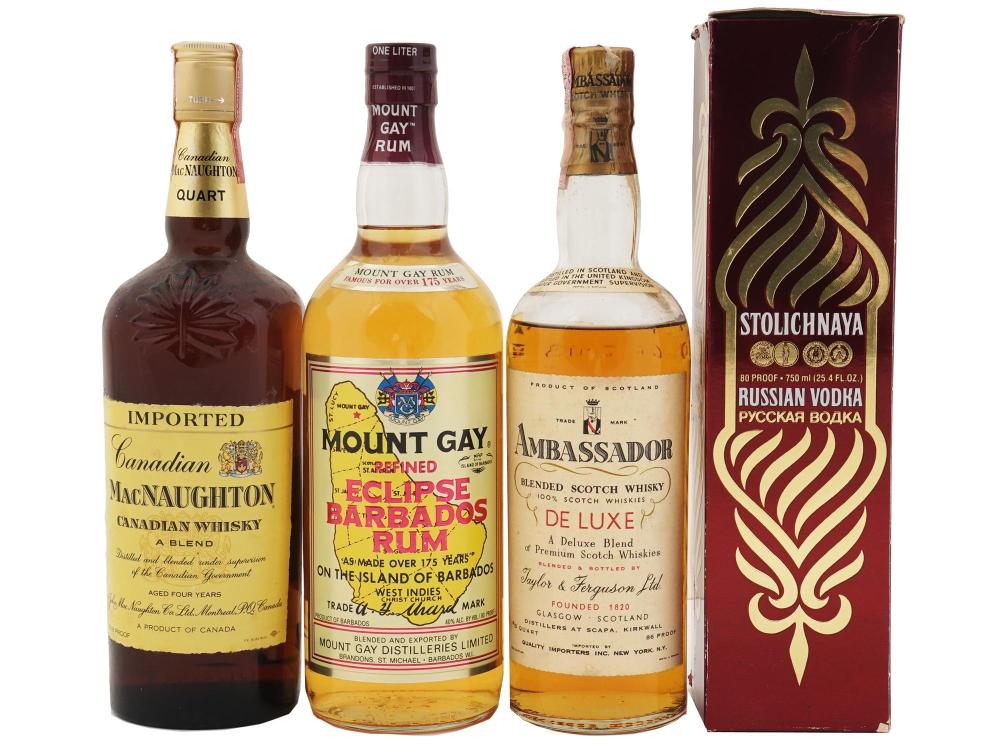 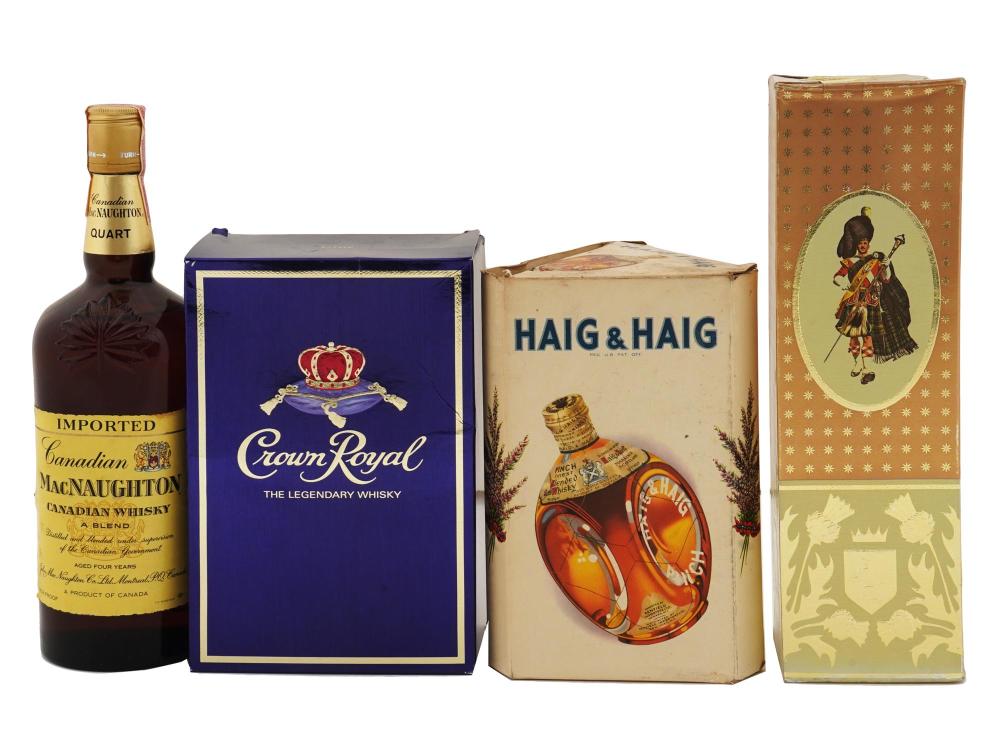 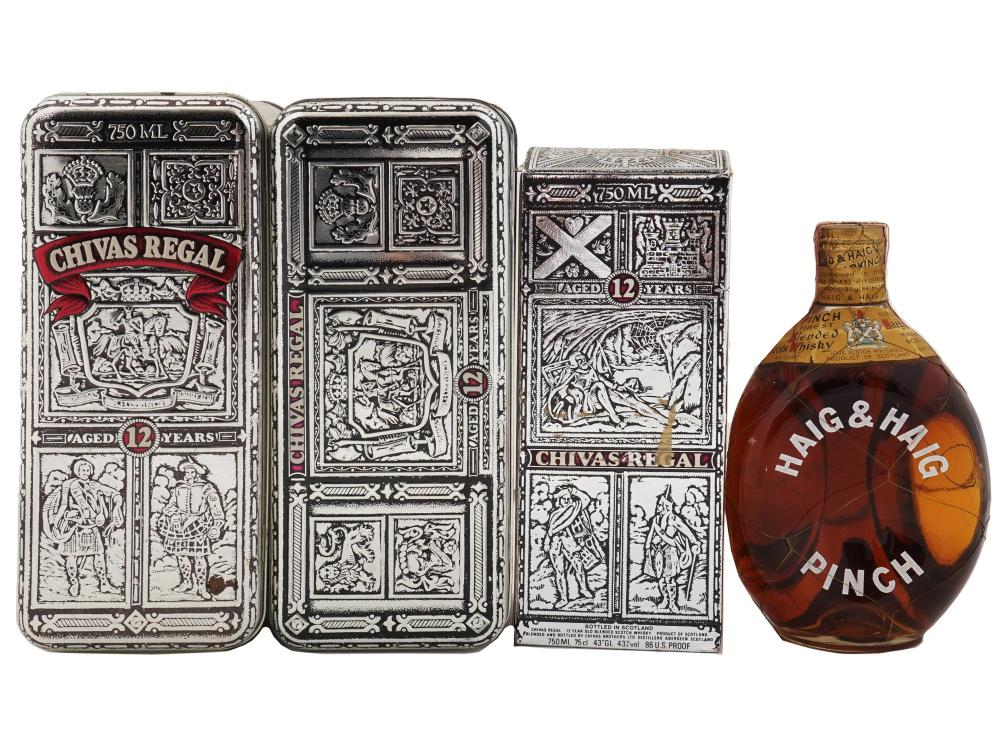 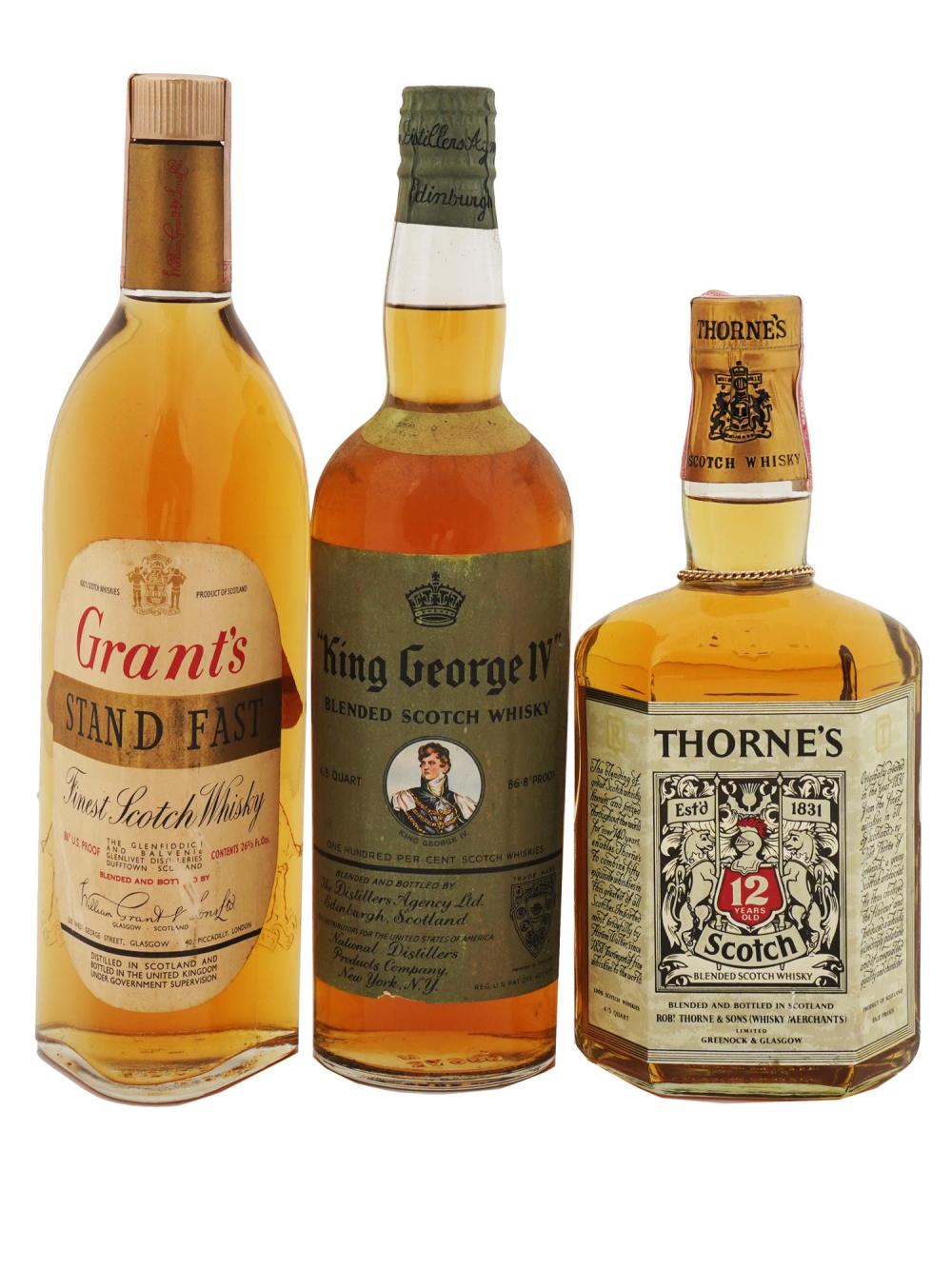 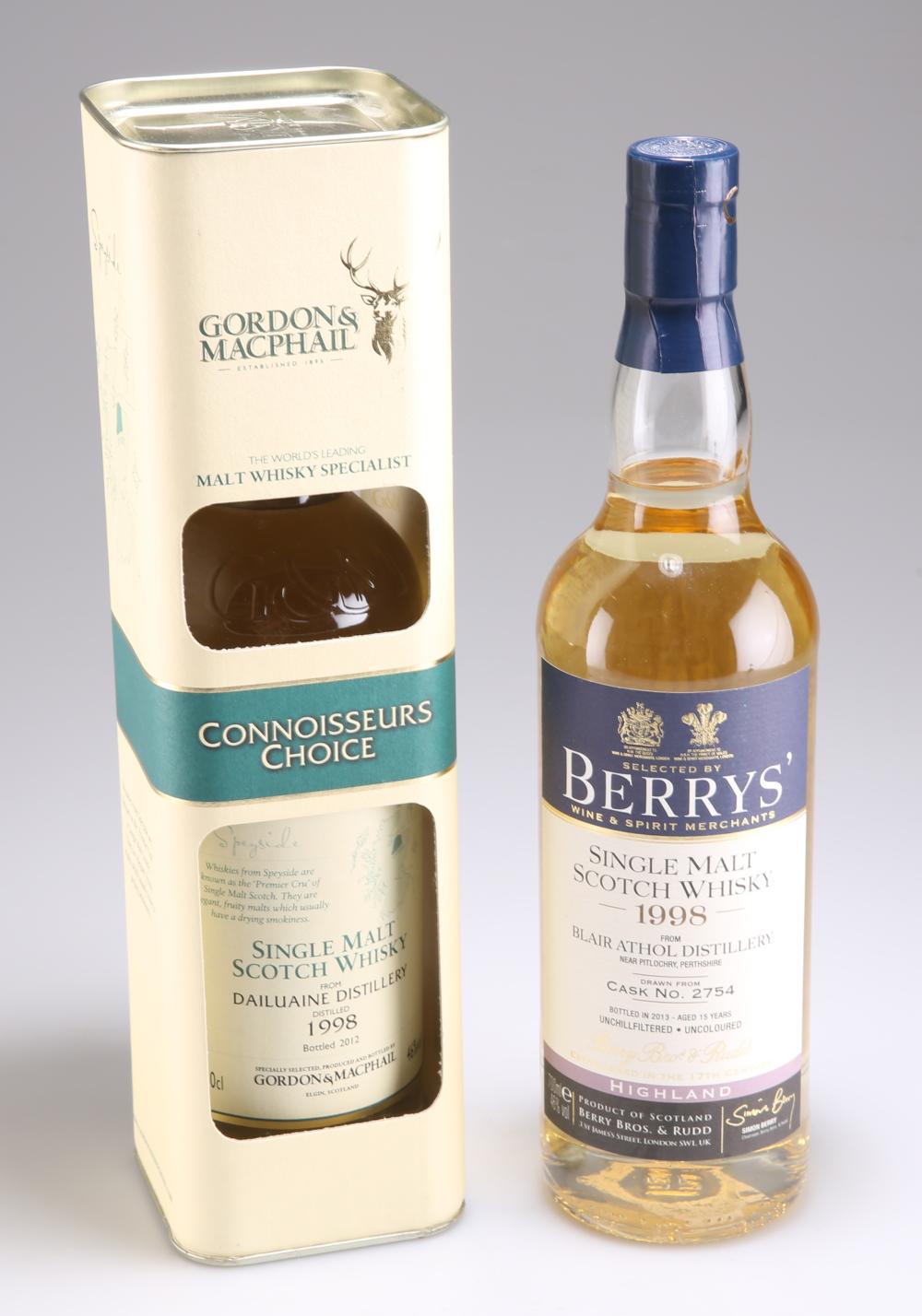 TWO BOTTLES OF FINE AND RARE SINGLE MALT WHISKIES FROM 1998 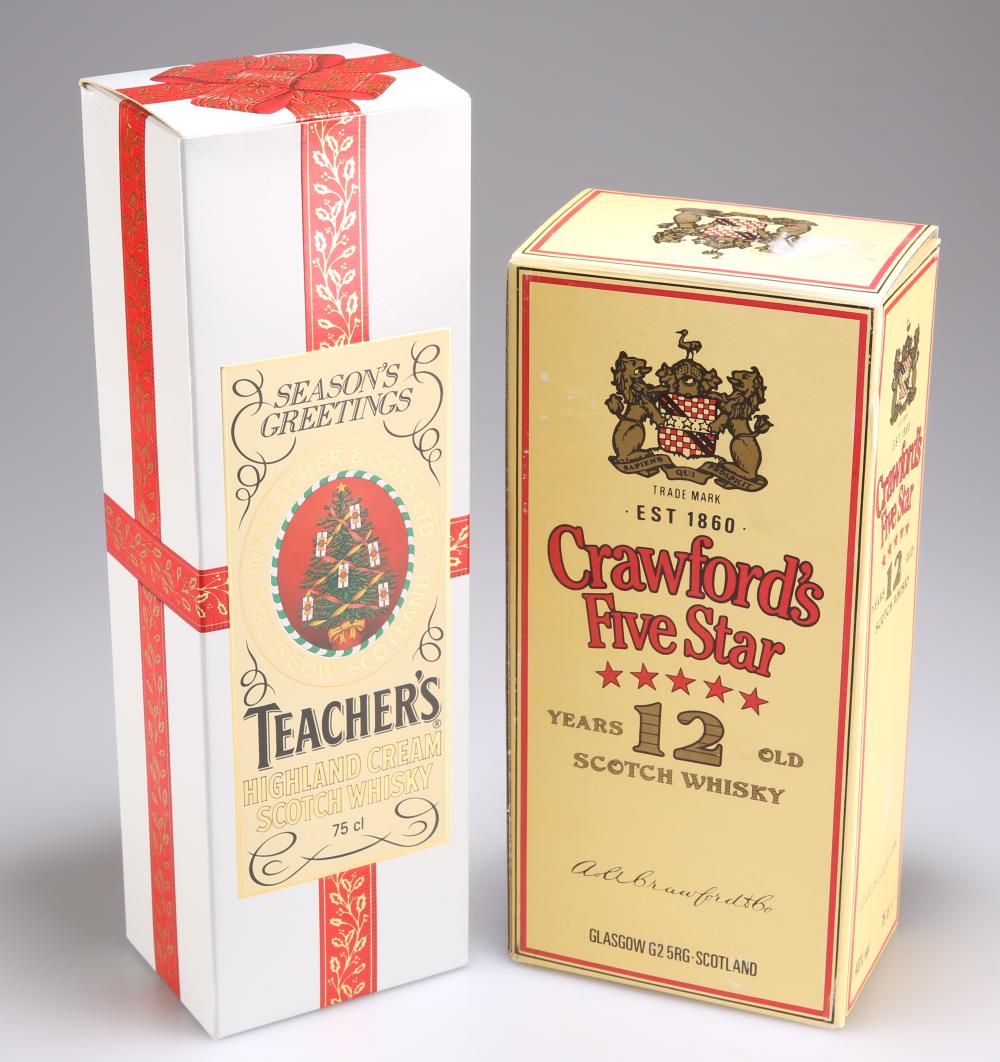 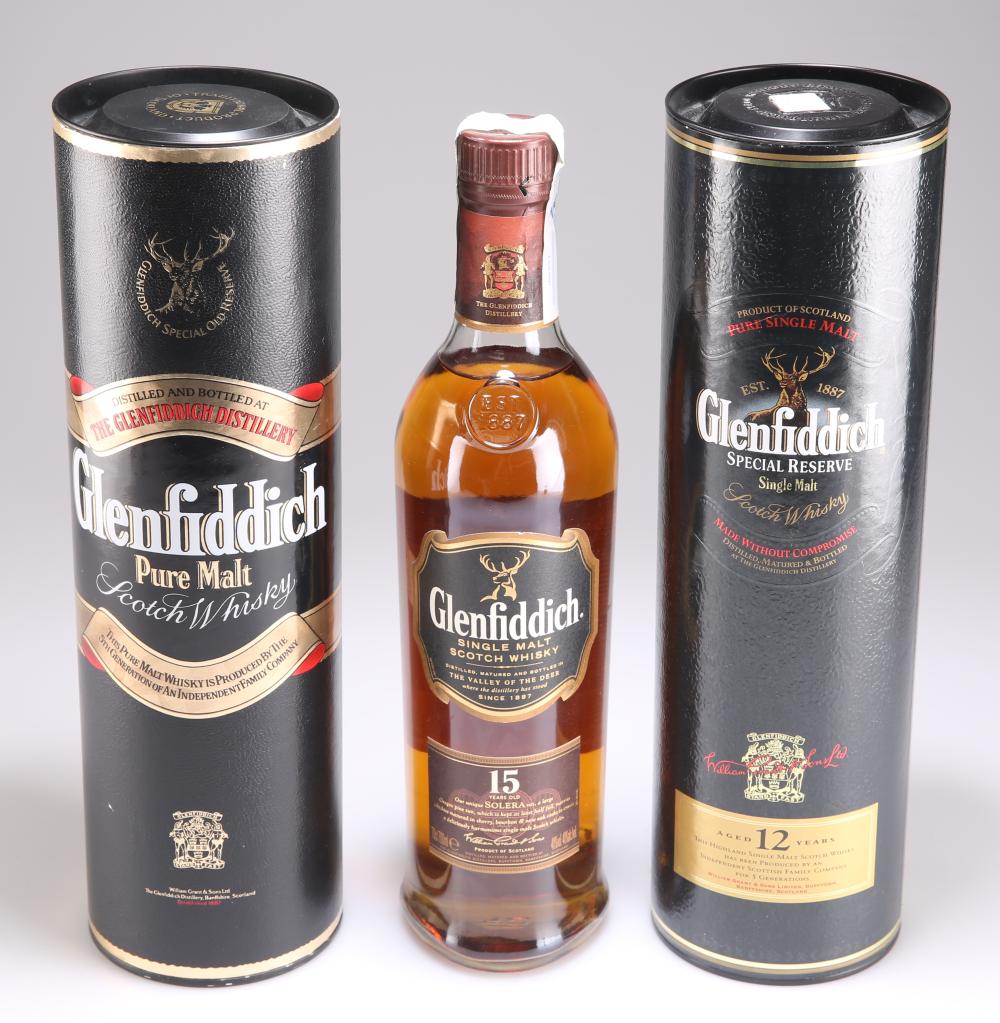 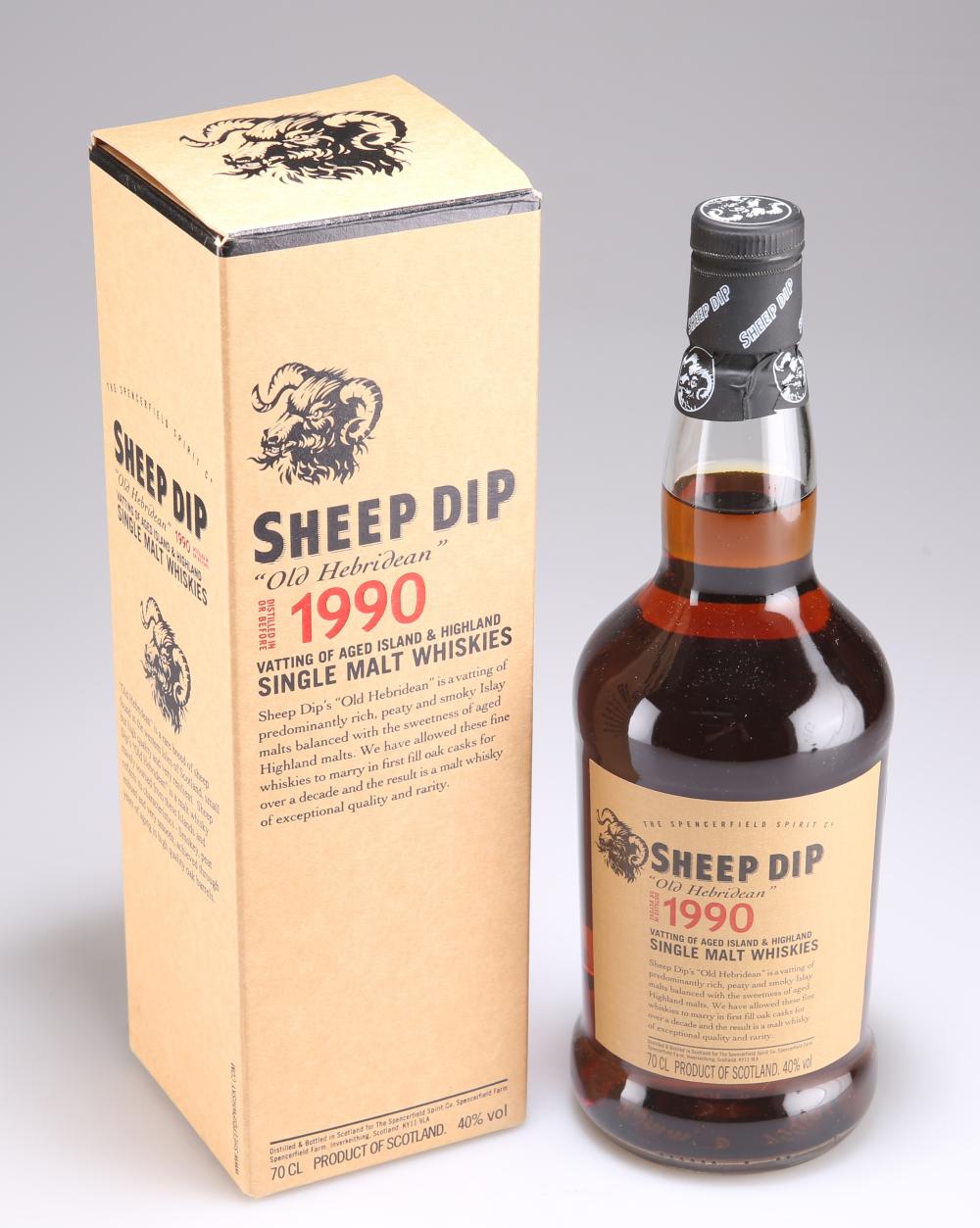 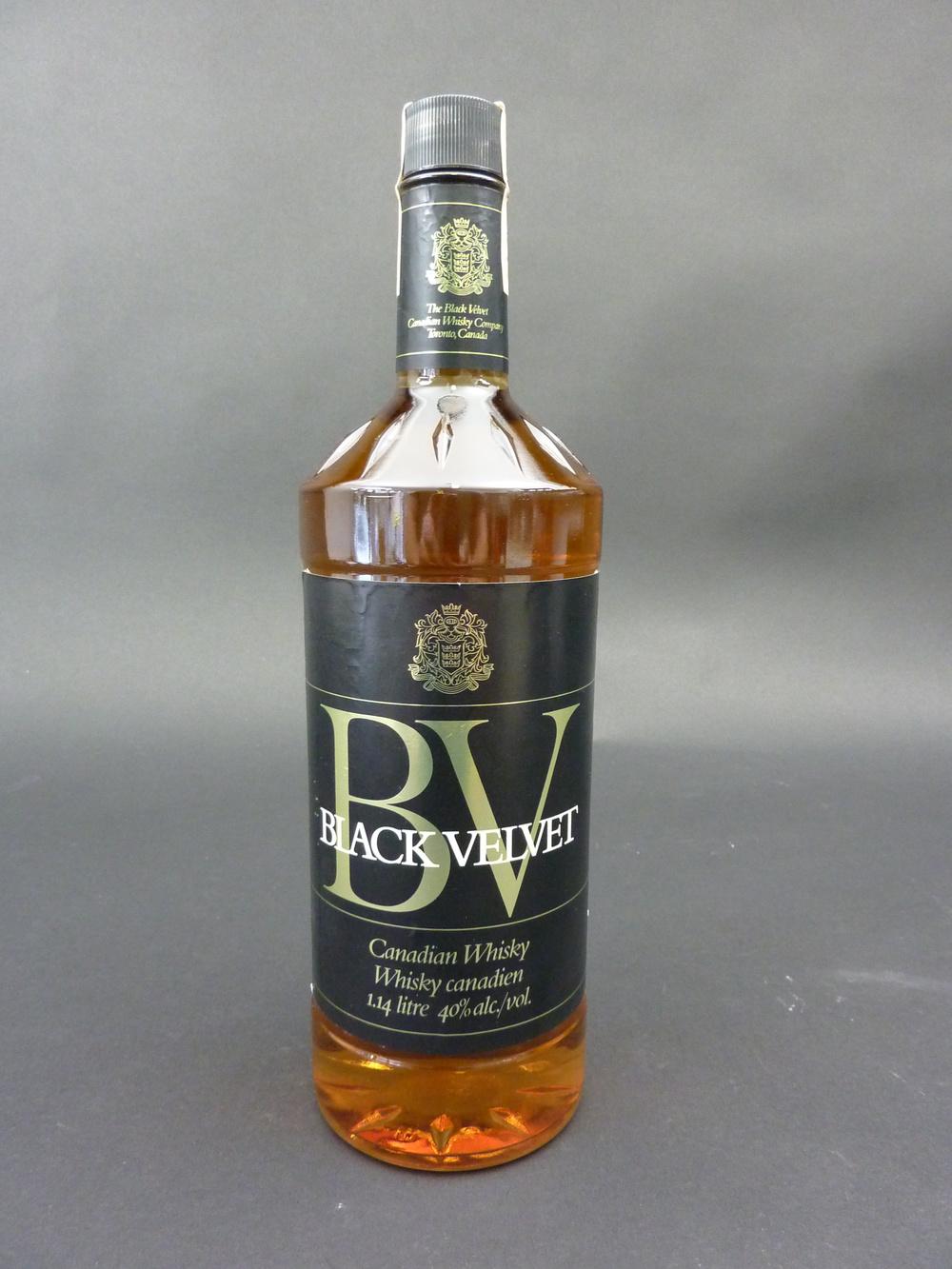 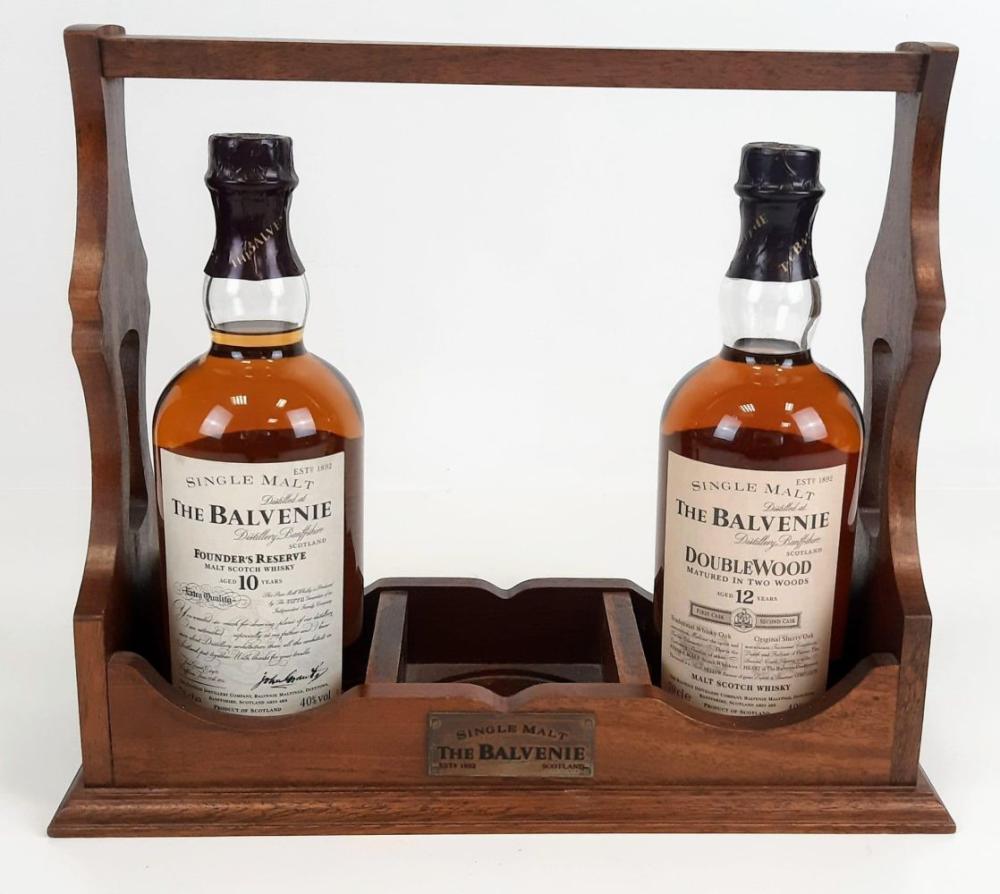 Two Bottles of Balvenie Single Malt Whisky. A 10 year old founder's reserve and a 12 year old doublewood. Both 70cl and come in a wooden carrying display.