Of all the antique chairs for sale, the Windsor chair is one of the most classic and collectible. The Windsor-style chair originated in England. It is hard to date its creation, as it is a piece of cottage furniture that was fashioned out of simple rods for legs, sticks for the back, and a wood plank for the seat. By the 1720s, Windsor furniture had become popular among English nobility.

The earliest-known American Windsor chair was by Rich-monde of Philadelphia in 1763. He is believed to have made the chairs for Independence Hall, where the signers of the Declaration of Independence sat during the Second Continental Congress. Andrew Gautier of New York was producing Windsor chairs by the 1760s, and Thomas Ash was producing Windsor chairs by the 1770s, possibly even for Southern colonies. The crafting of Windsor chairs spread throughout New England, where they were known as Philadelphia chairs. Chairmakers and individuals who crafted the chairs by hand for their own homes used native oak, ash, hickory, pine, and white wood as a substitute for English yew.

A few differences can be found in the backs of the chairs, which can be low back, comb back, or bow back with several variations. Collectible Windsor chairs date from the 1700s to the early 19th century. Many are painted, sometimes with several layers, in 18th-century green or black or 19th-century red, ochre, blue, or brown. These aging, flaking paints give the Windsor chair part of its value. 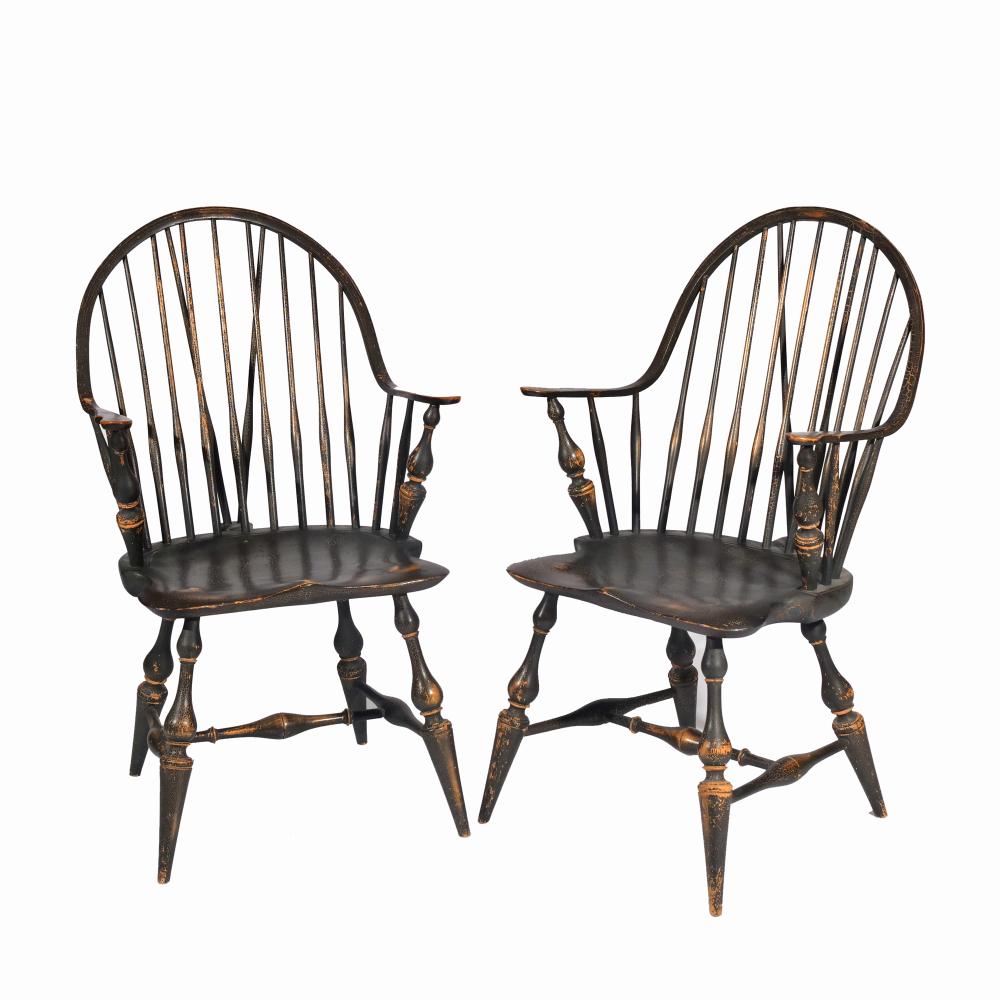 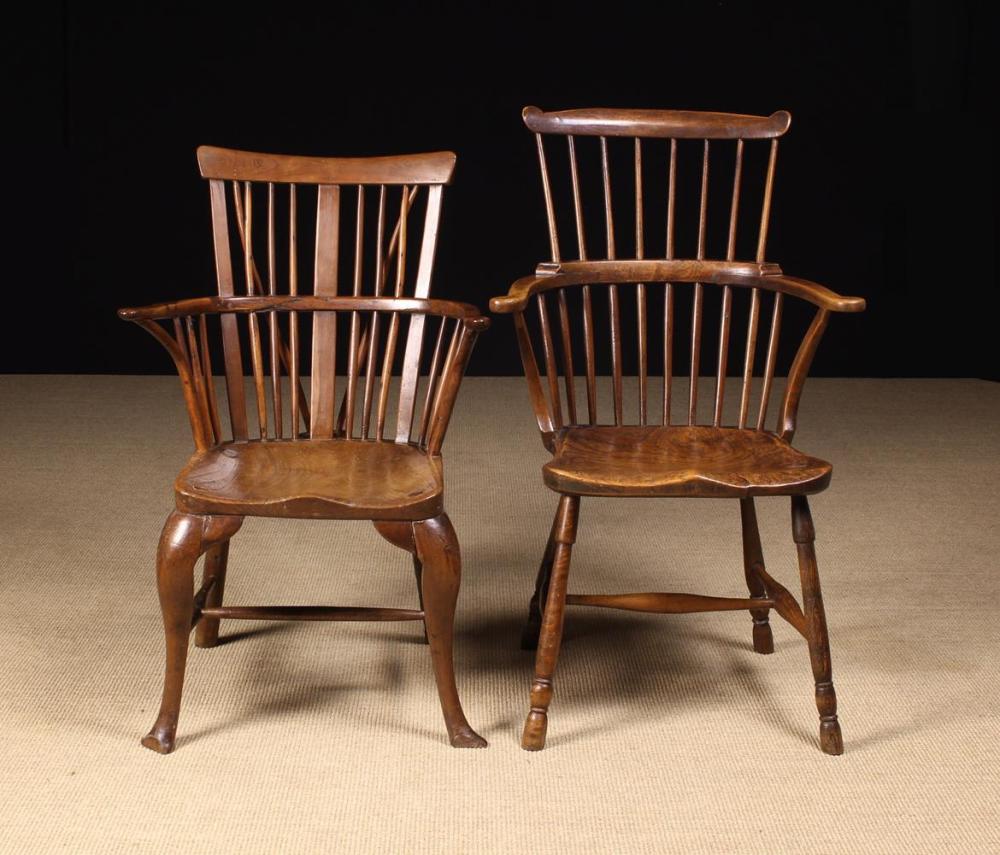 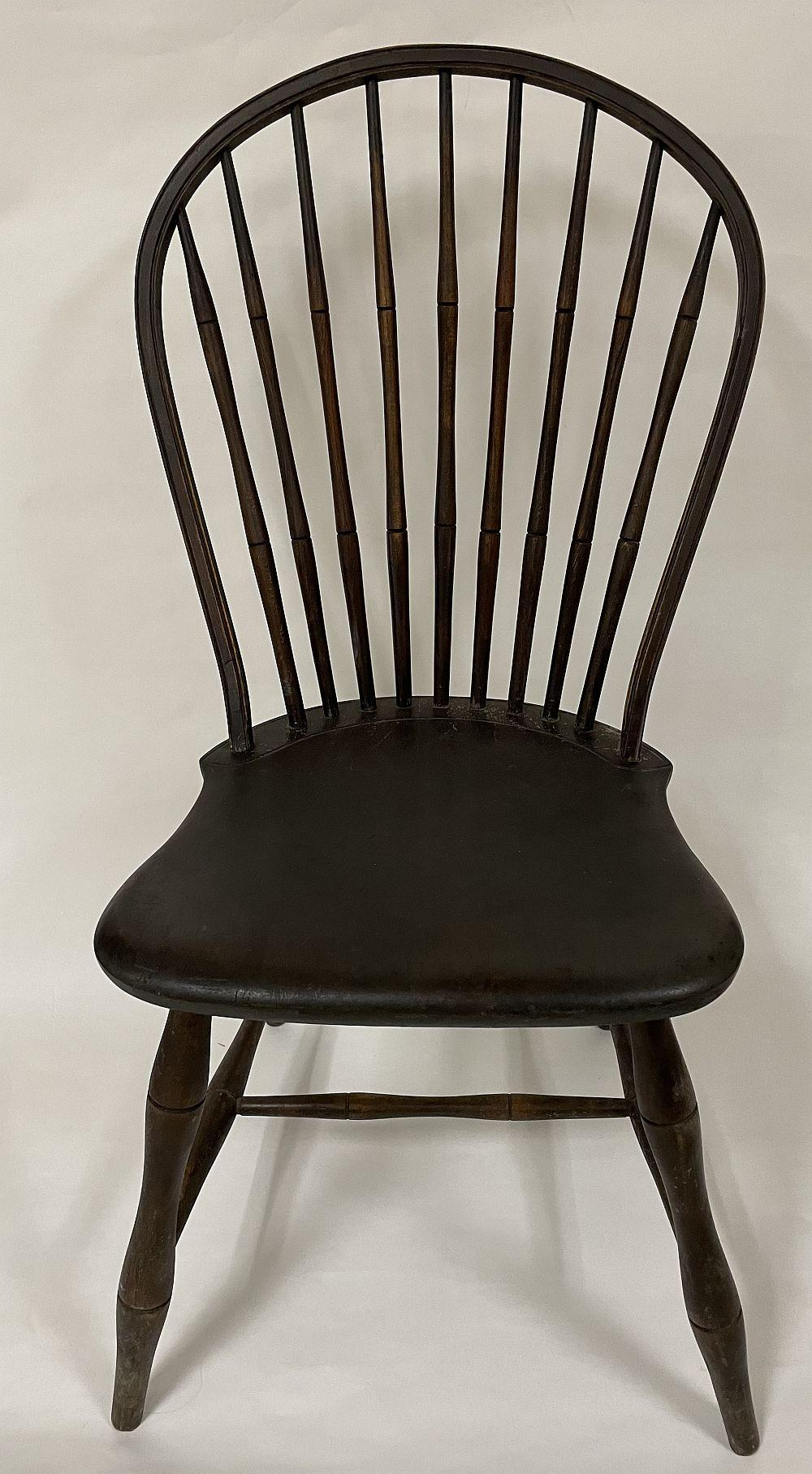 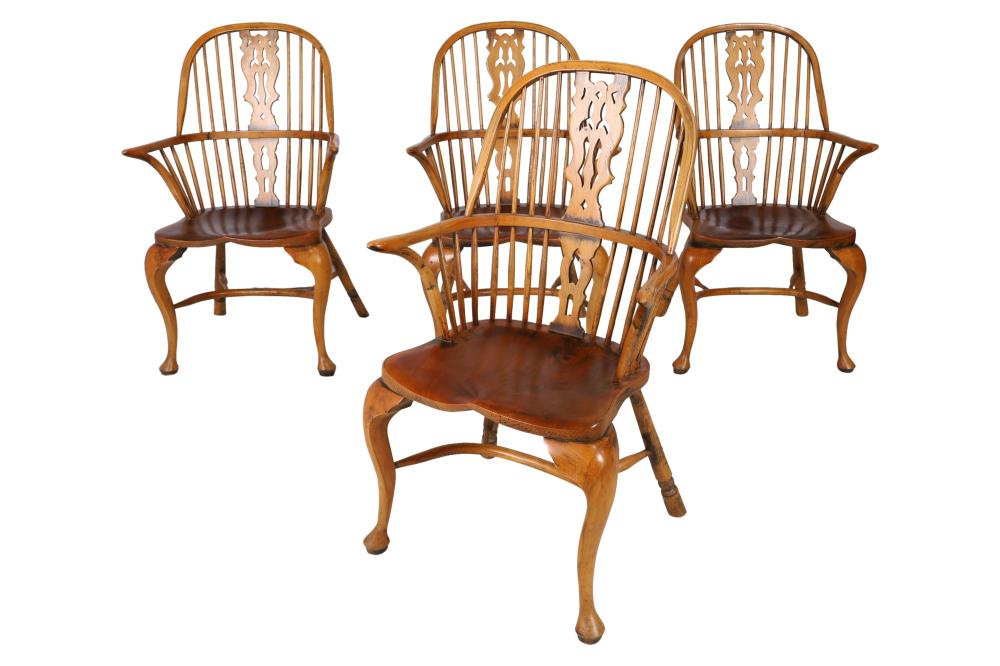 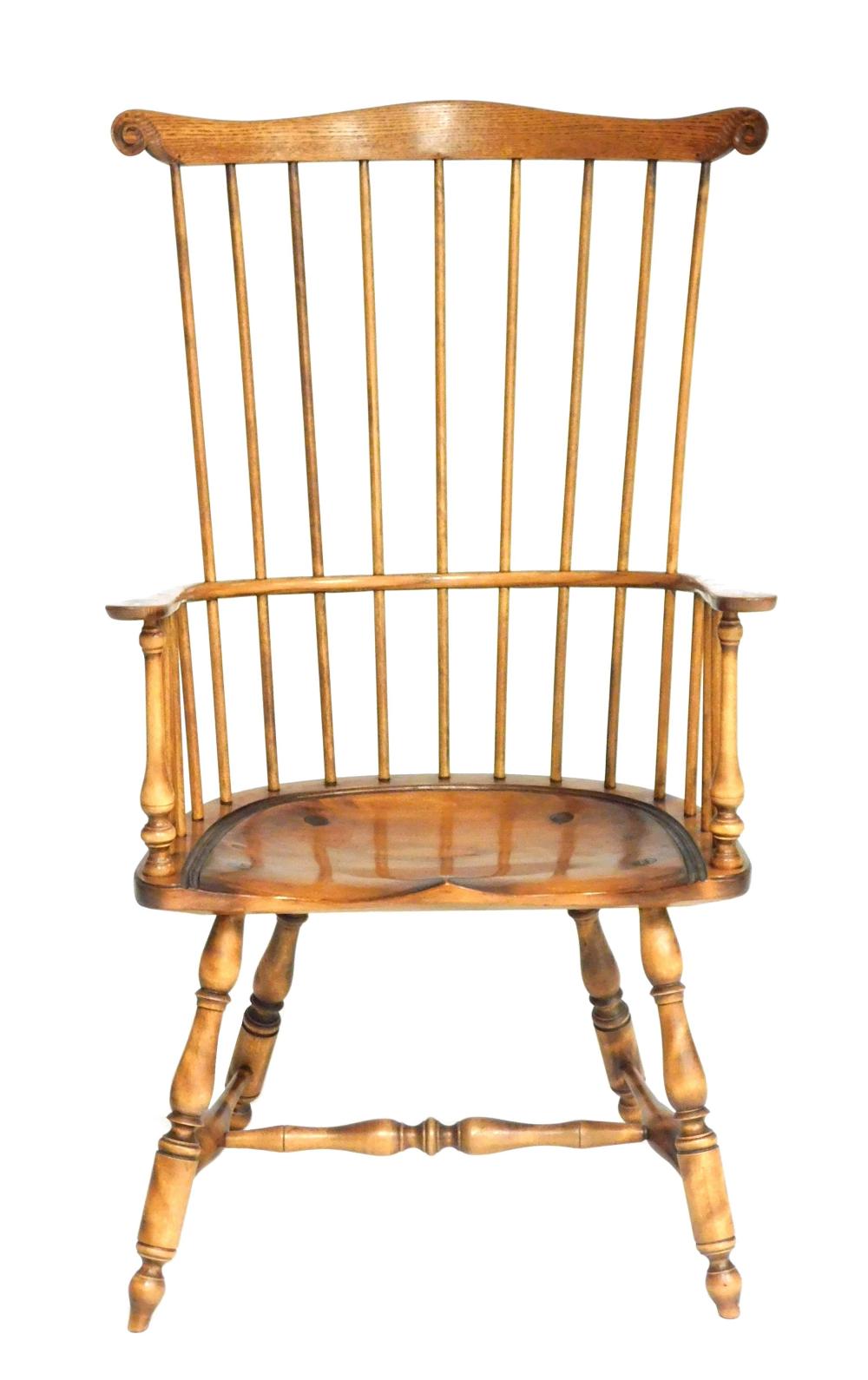 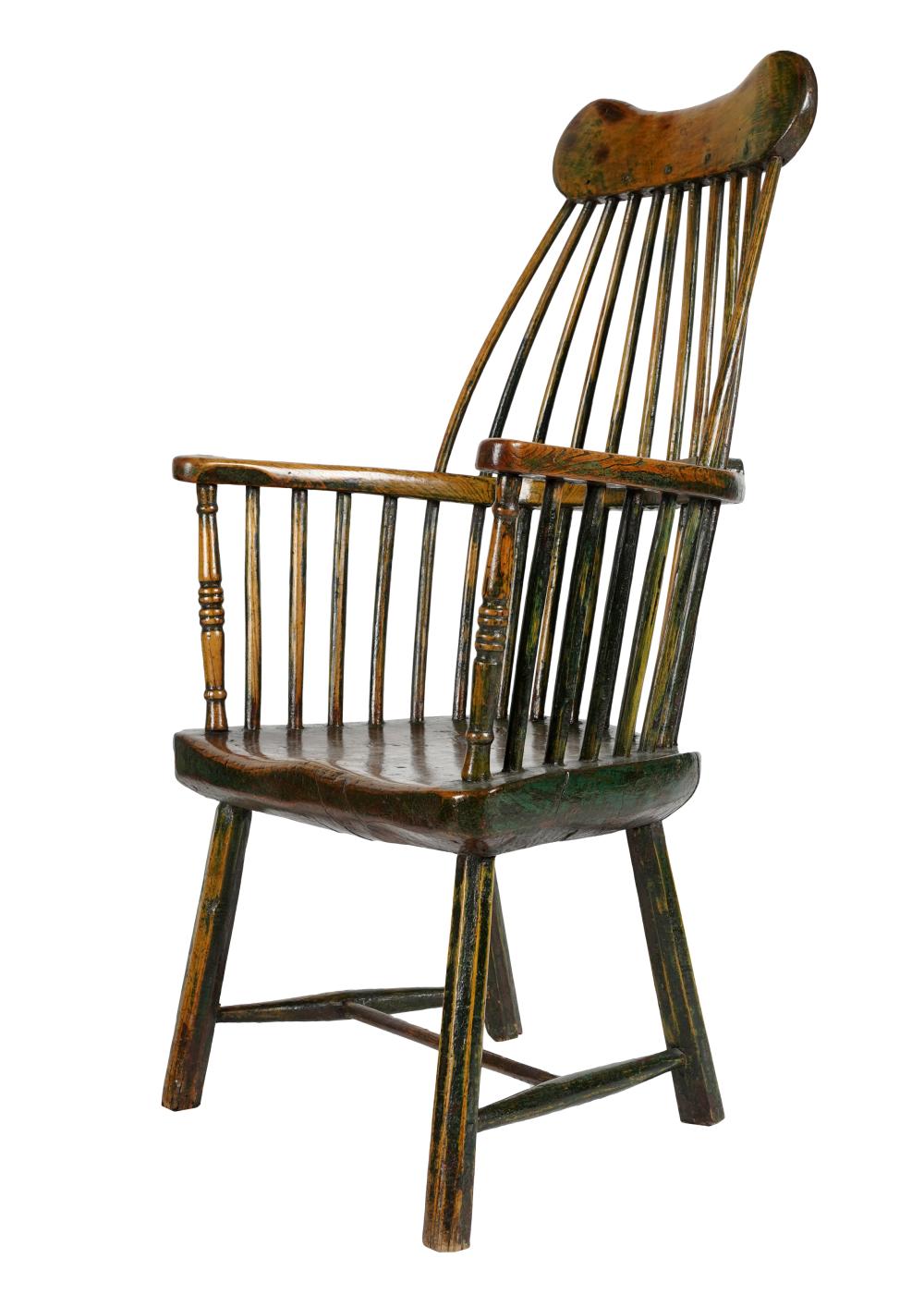 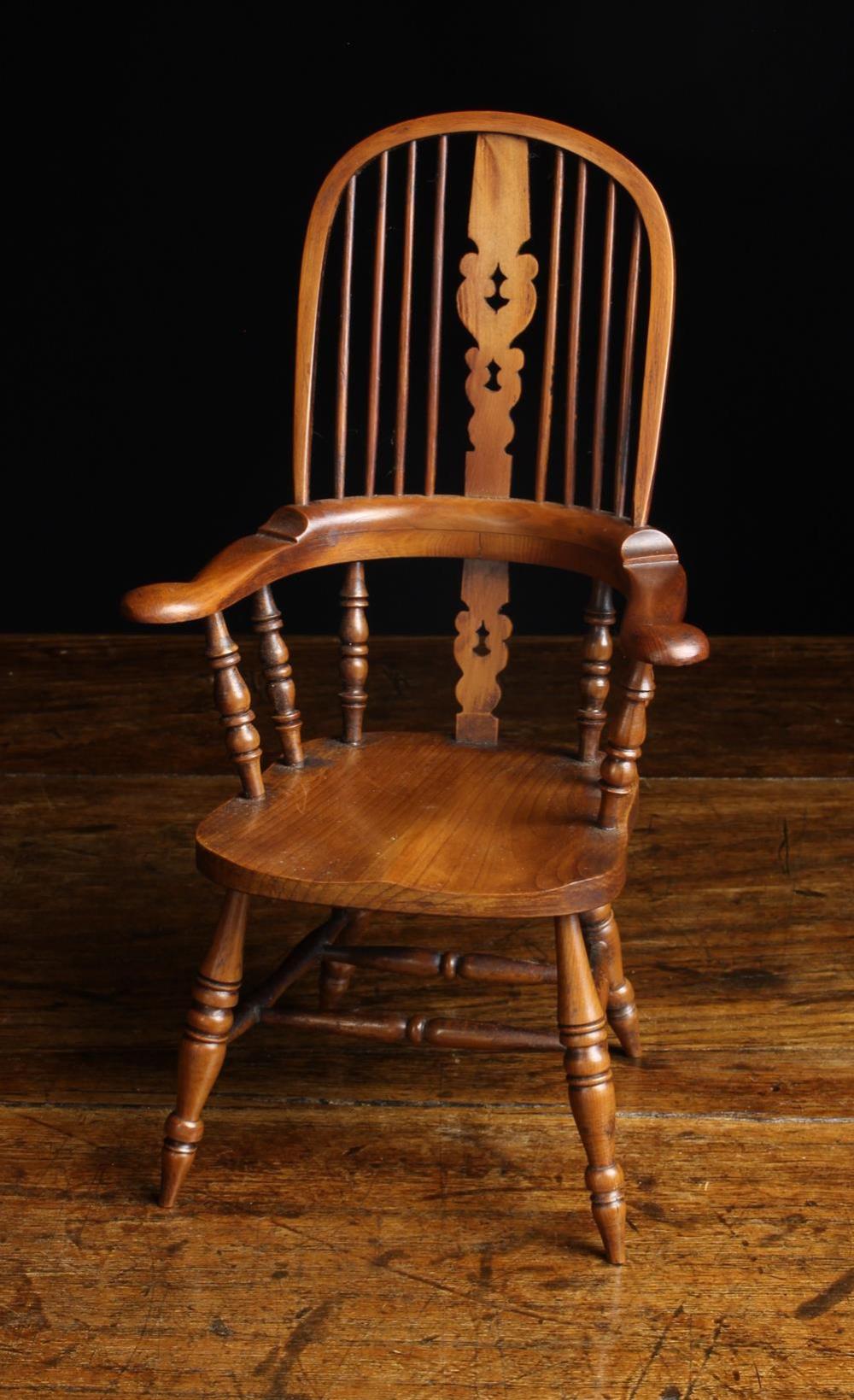 A Delightful Yew-wood Apprentice Piece: A Miniature Windsor Armchair. The tall hoop back having a sh 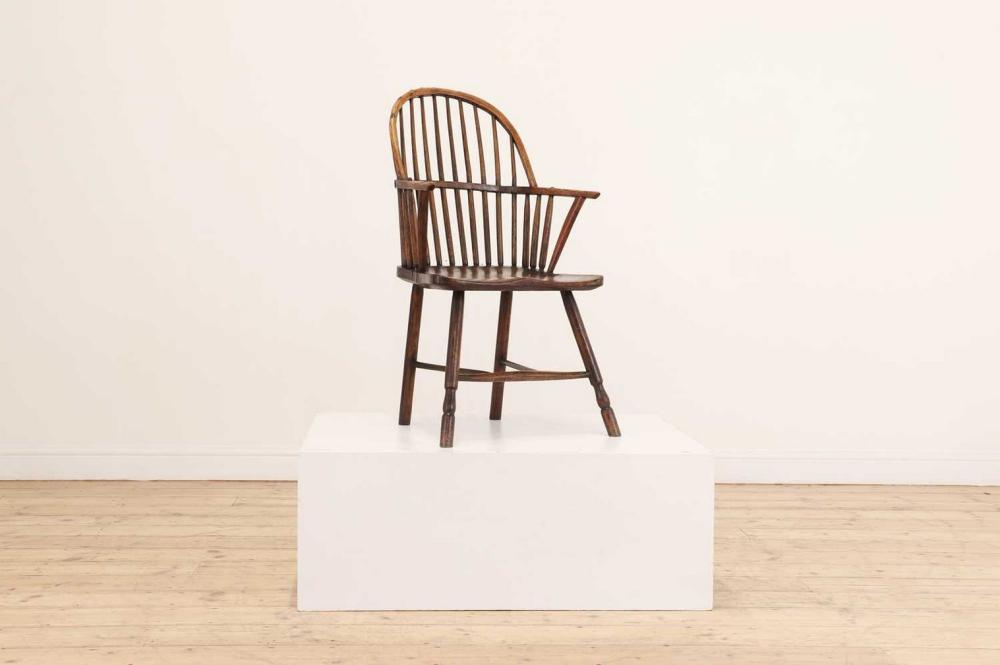 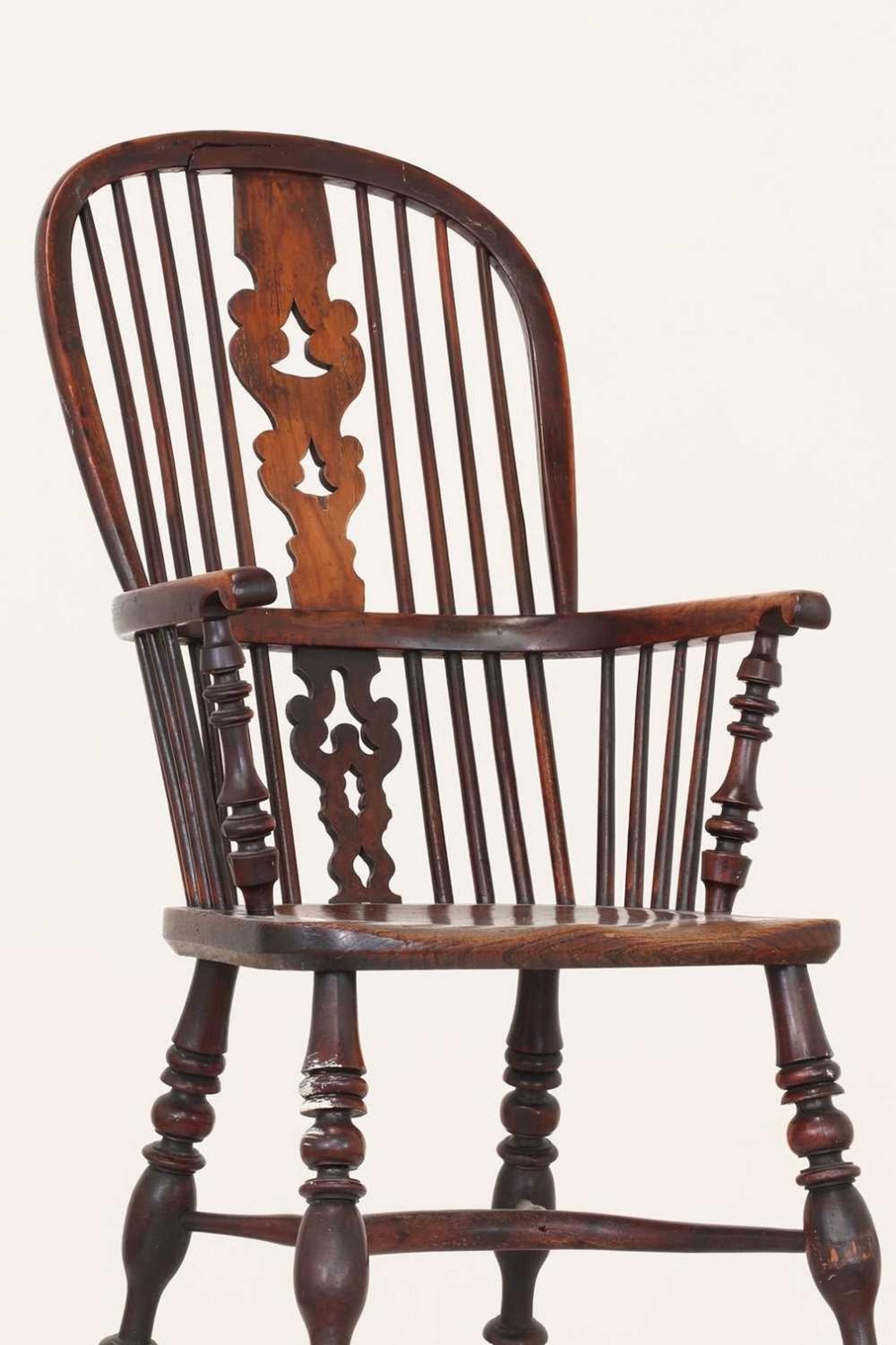 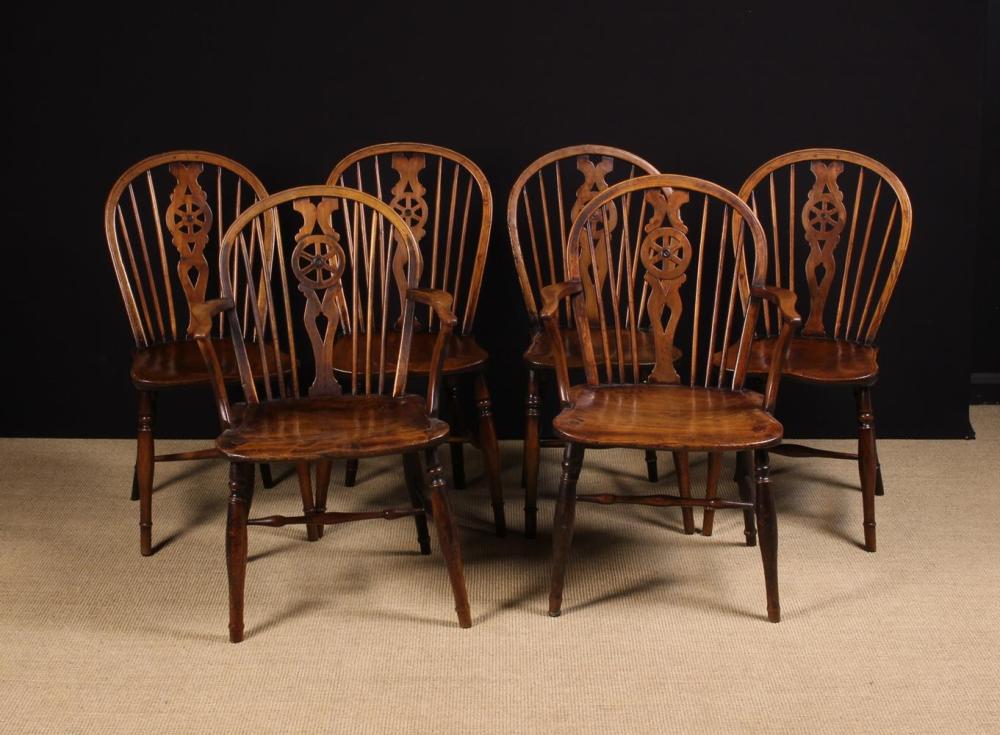 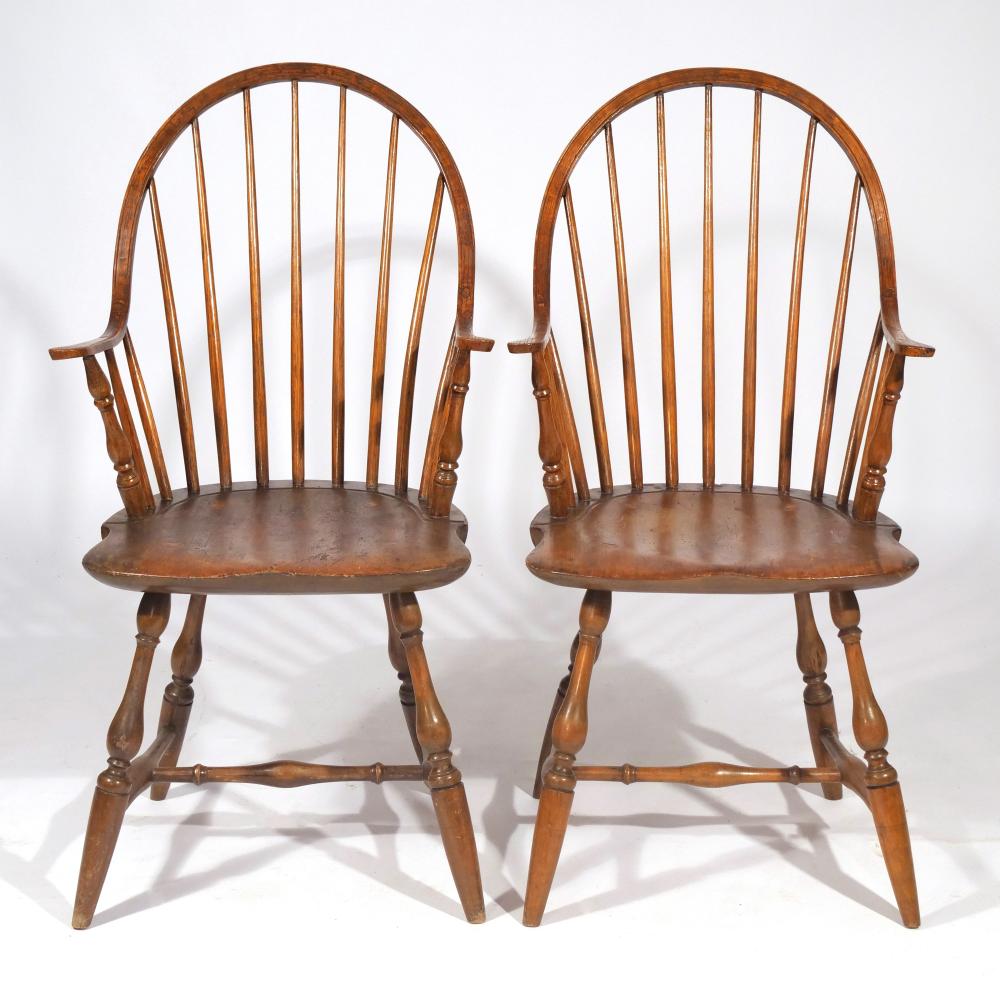 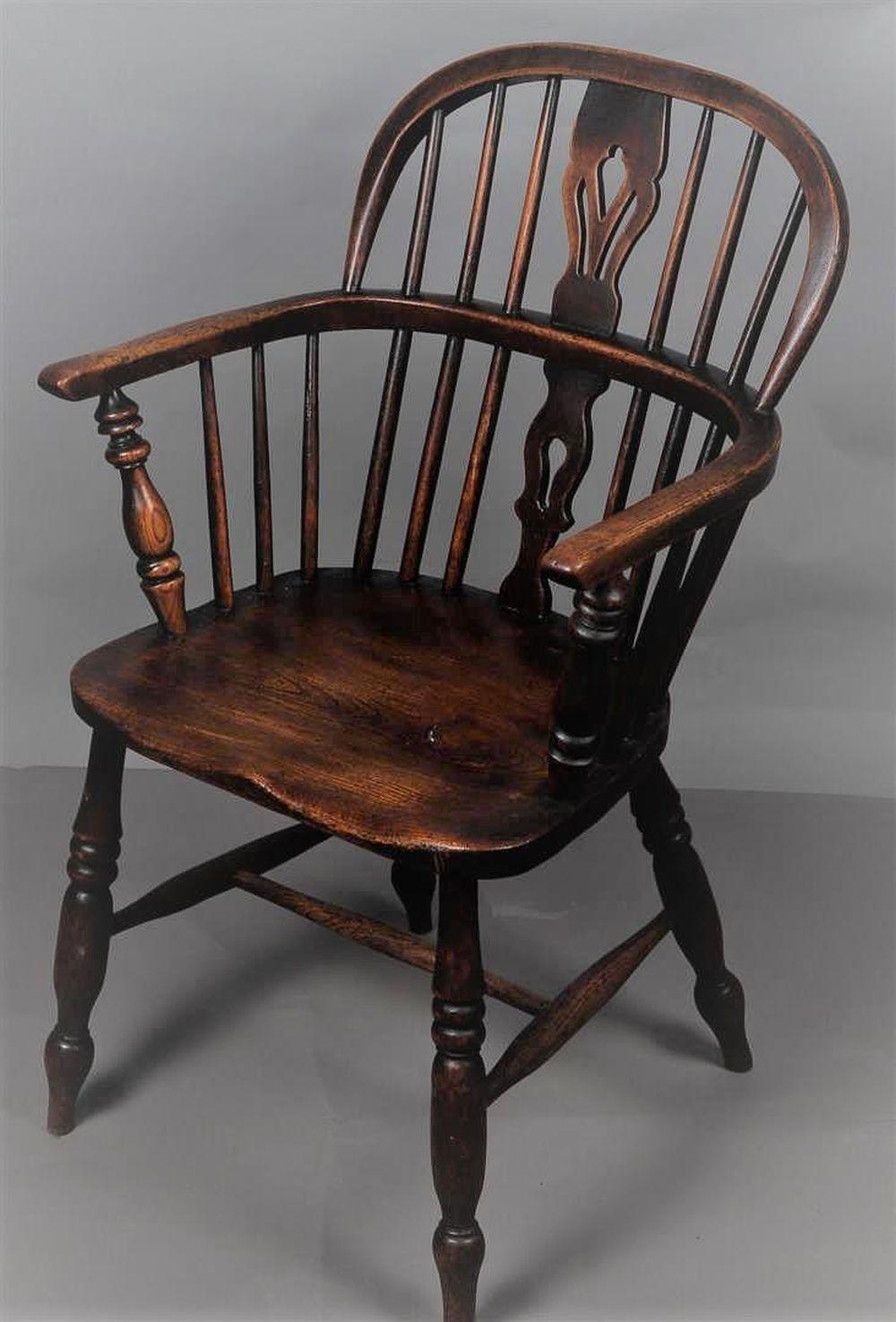 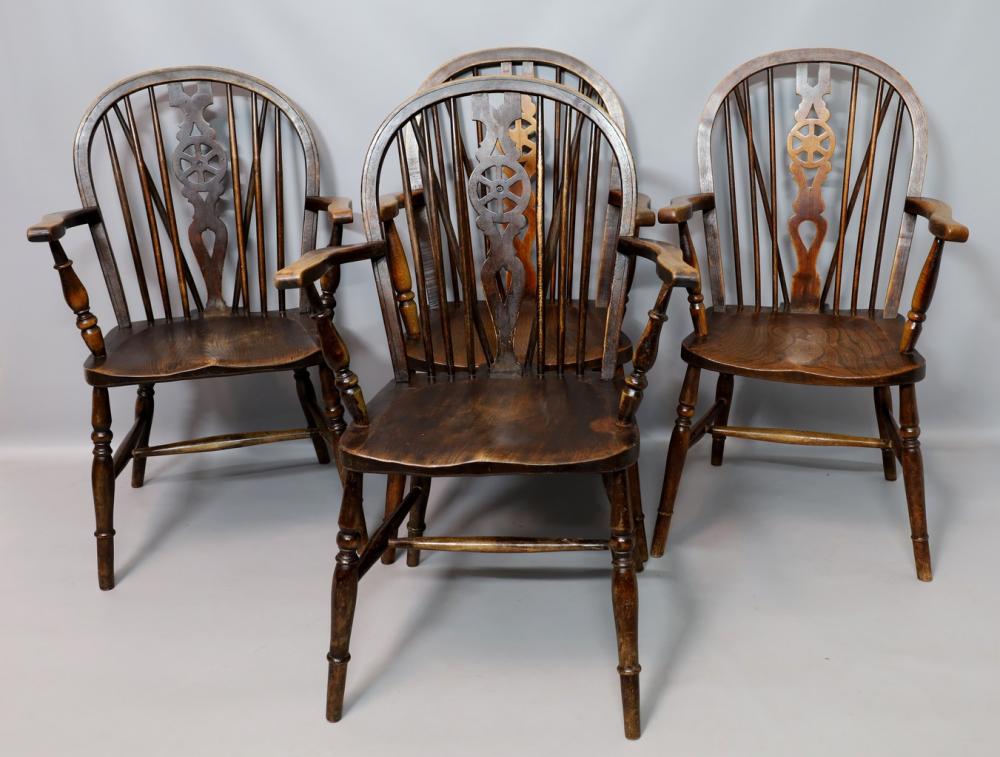 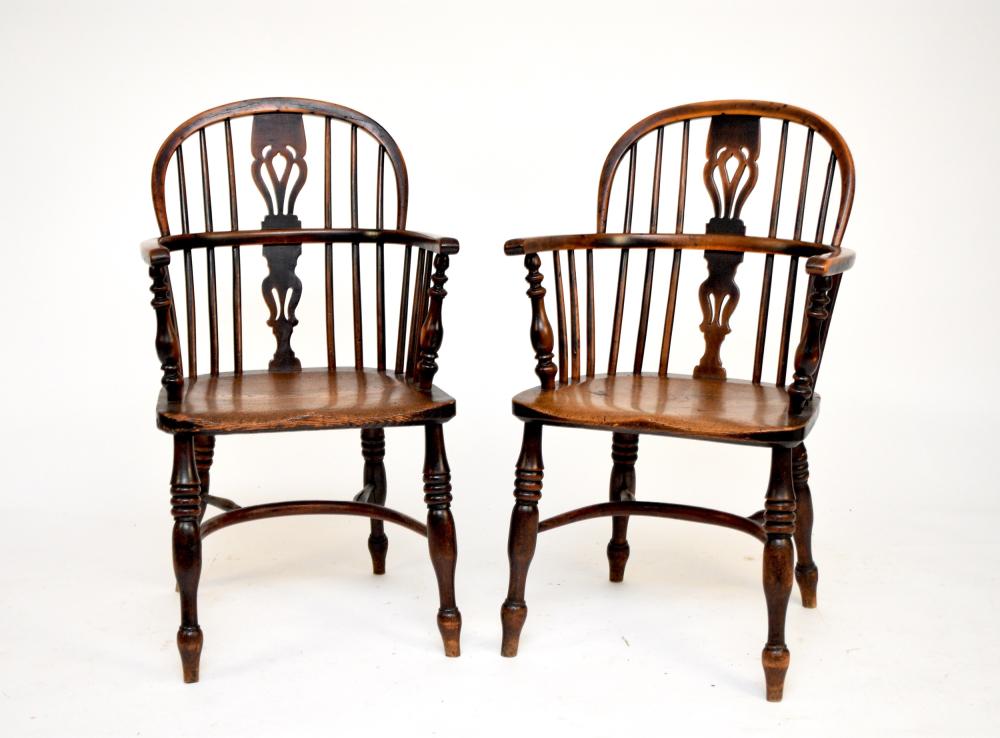 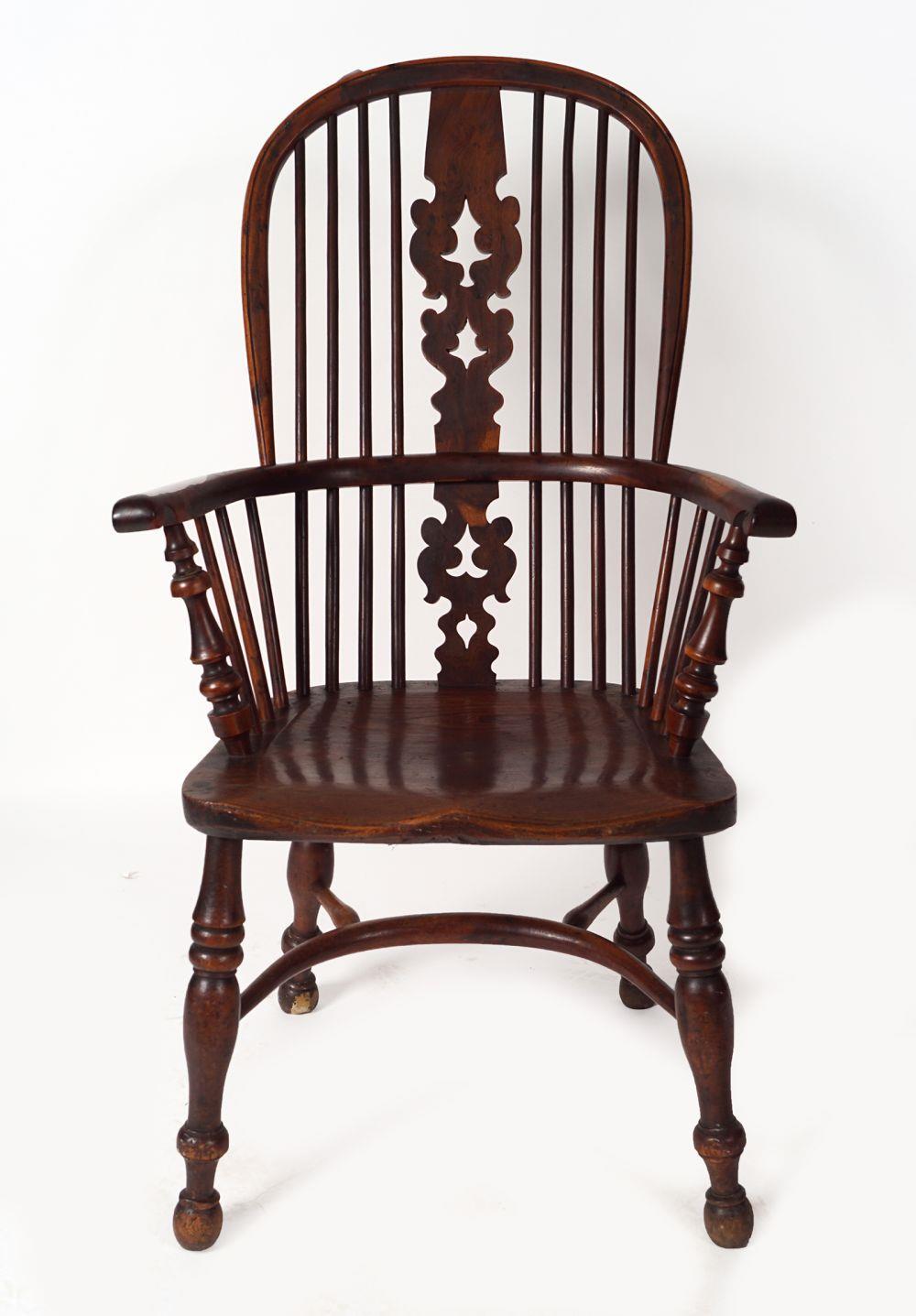 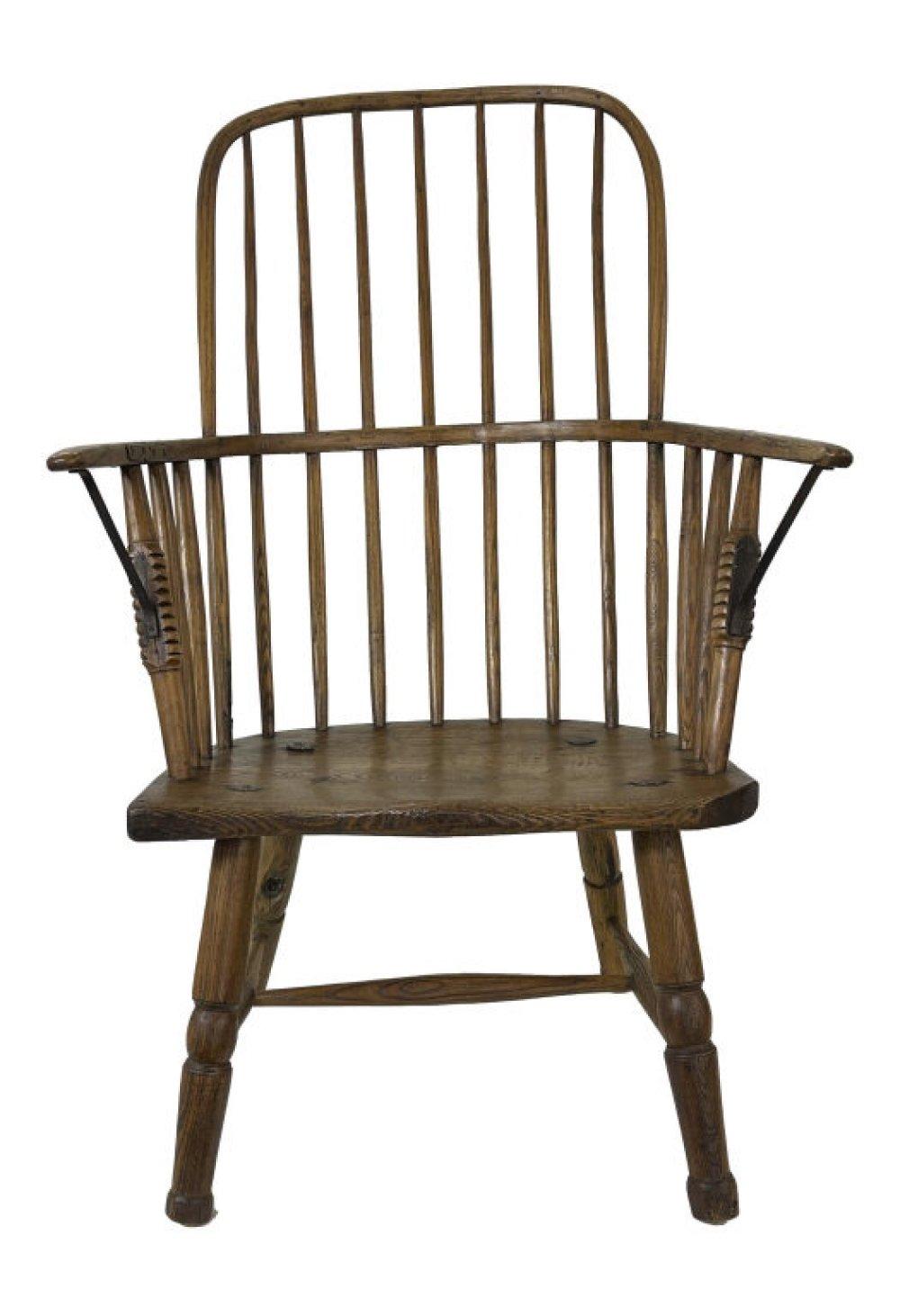 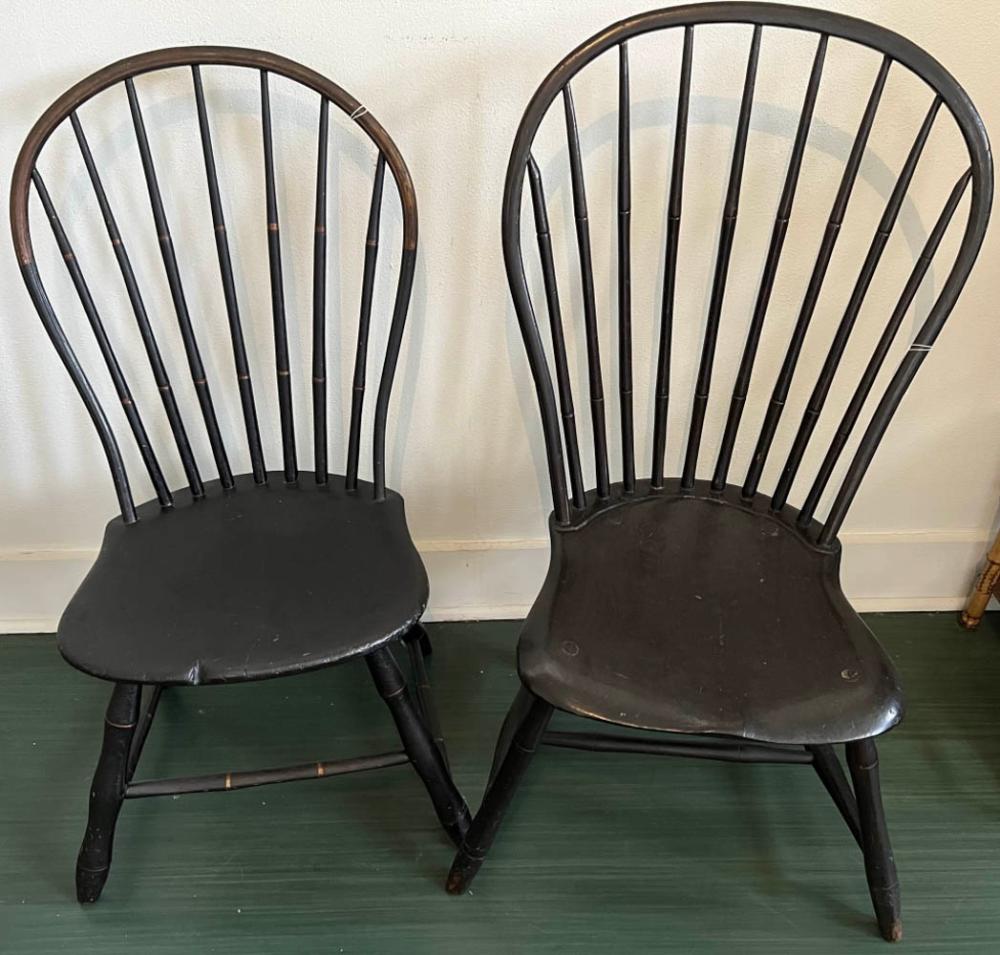 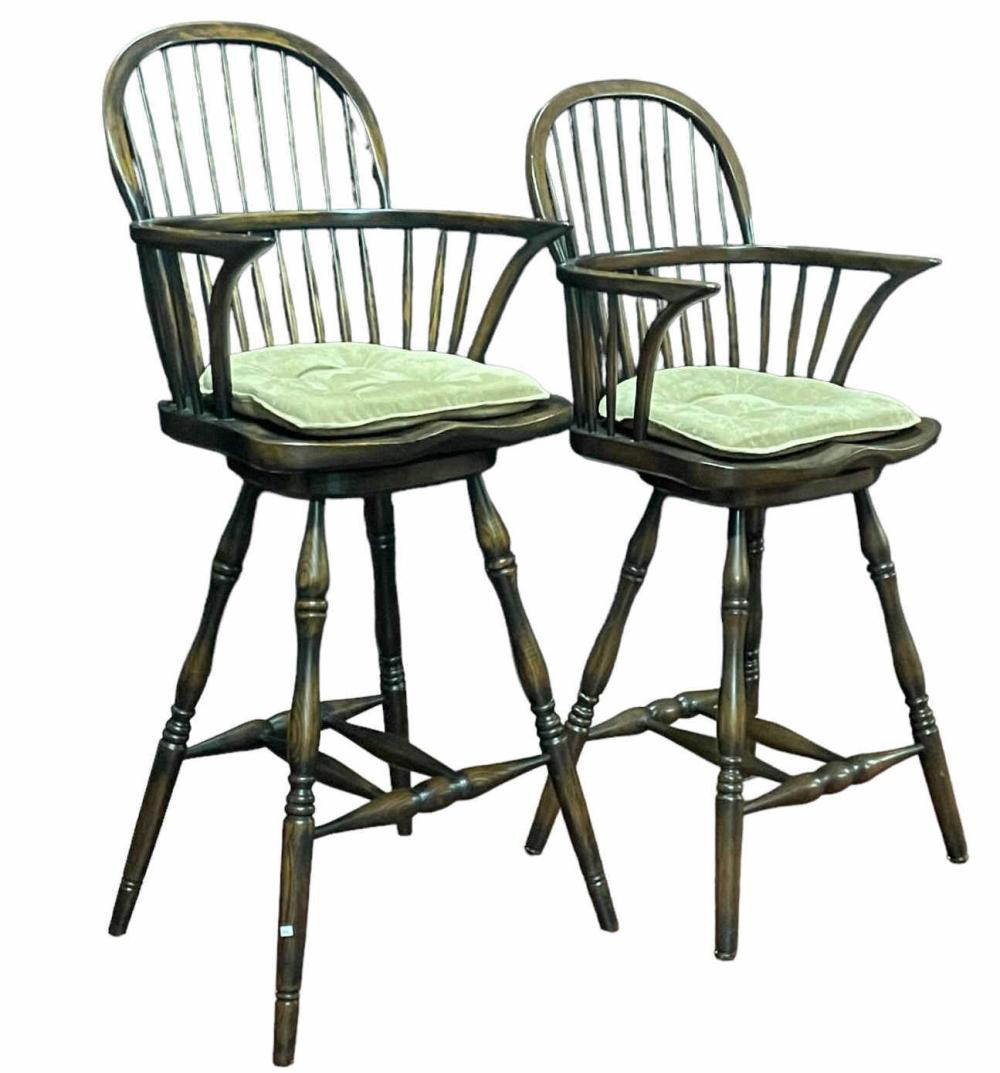 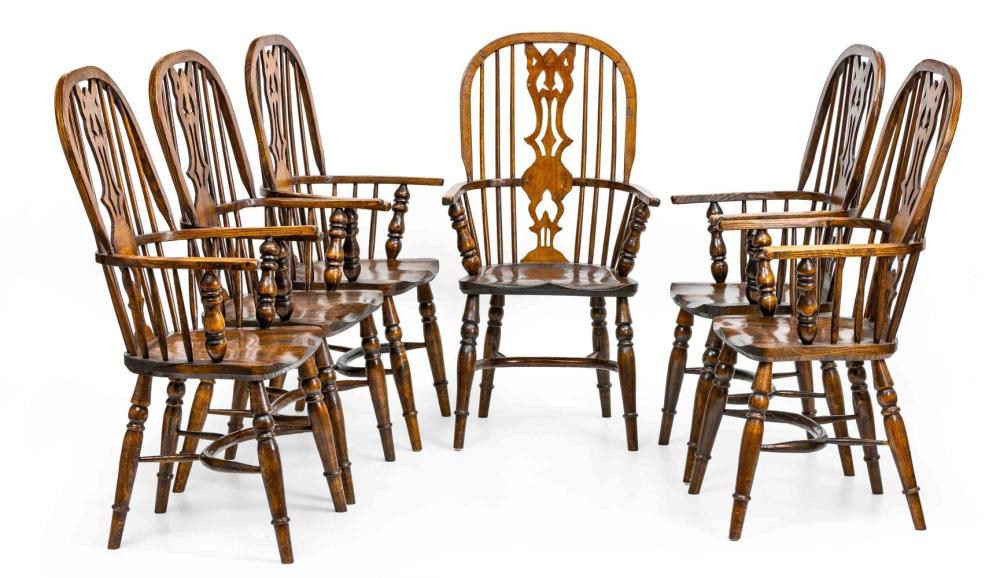 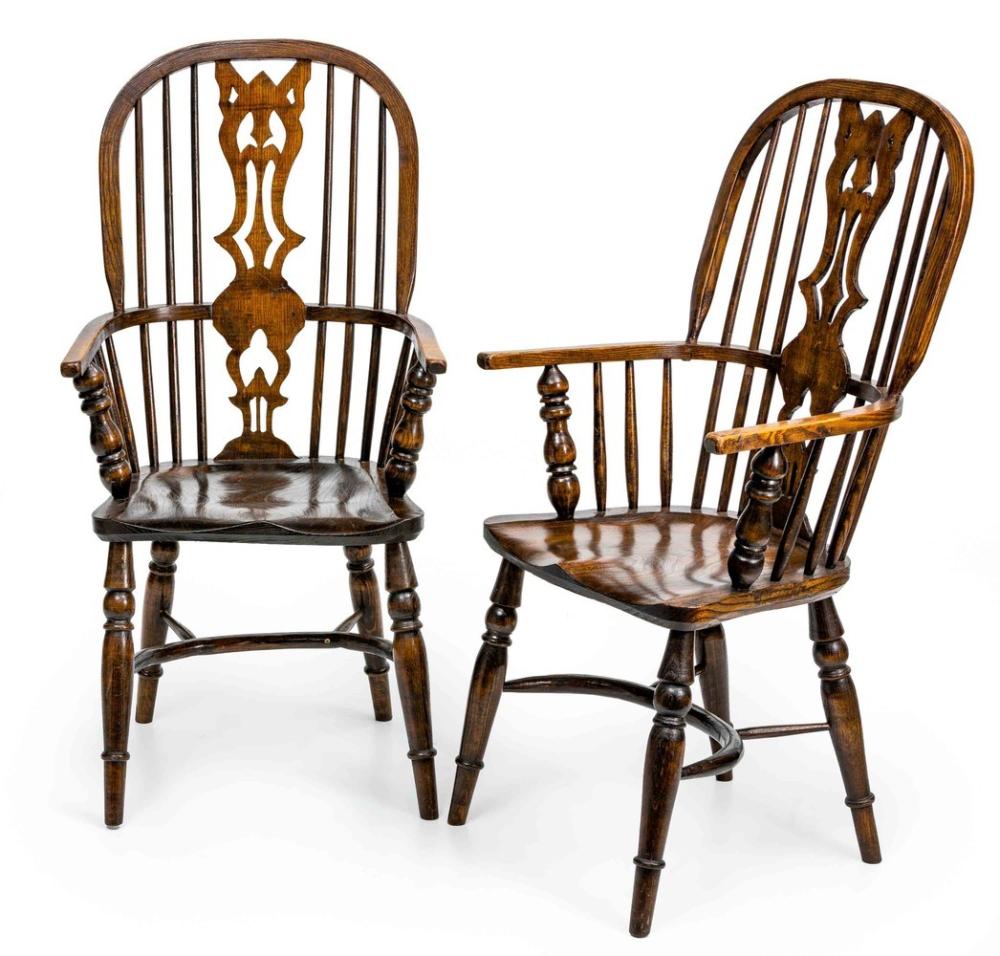 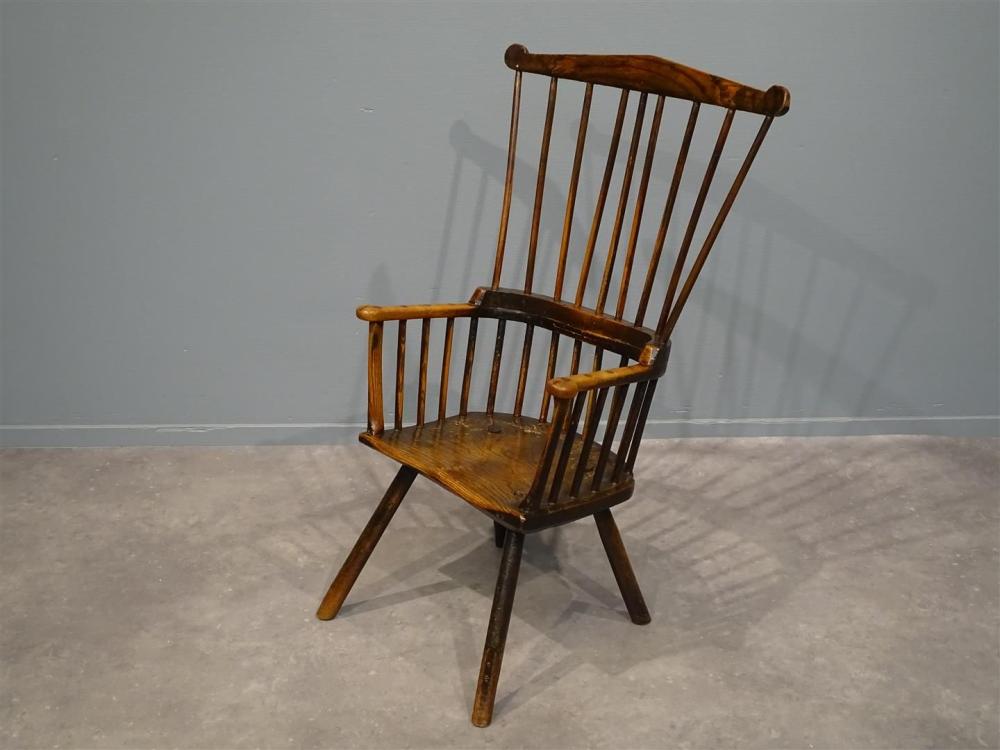 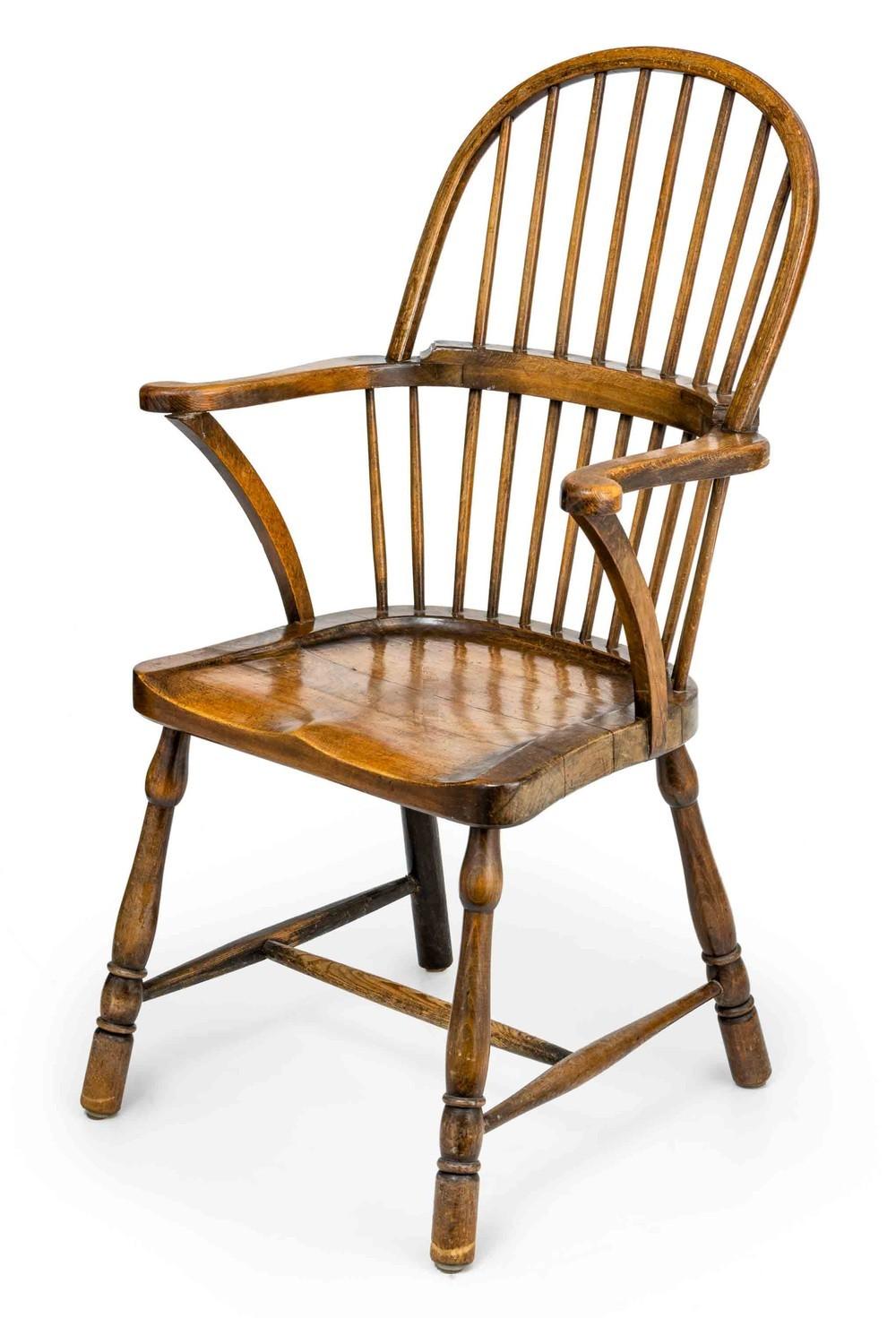