Though it began back in 1884, when Sotirios Bulgaris, a Greek silversmith, opened his first shop on Via Sistina in Rome, Bvlgari did not start producing watches until much later. In 1905, with the help of his two sons, Costantino and Giorgio, he opened a second shop on Via Condotti, quickly becoming famous for unique high quality jewelry.

Bvlgari introduced their first timepiece, the Serpenti watch, in the 1940s. The Serpenti was inspired by the Art Deco period of the 1920s. It was unique and extravagant, with bold coils of gems studded gold. In the 1970s Bvlgari opened its first international store in New York, and later in Paris, Geneva, and Monte Carlo. Bvlgari did not introduce a major collection of timepieces until 1977, when they came out with the Bvlgari-Bvlgari, with its now iconic, double engraved logo. This quickly became the company's most recognized and best-selling watch.

Bvlgari continues to develop exciting new design territory for its world-renowned Serpenti women’s watch, offering new variations in different precious metal and gems. The Serpenti Secret collection features the actual watch hidden inside the head of the snake, studded extravagantly with colored jewels. The Bvlgari-Bvlgari collection focuses on their classic design, offered in gold and stainless steel, the B.Zer01 offers thinner, high fashion bracelets. Other collections for women include the Diagono and the Lvcea. 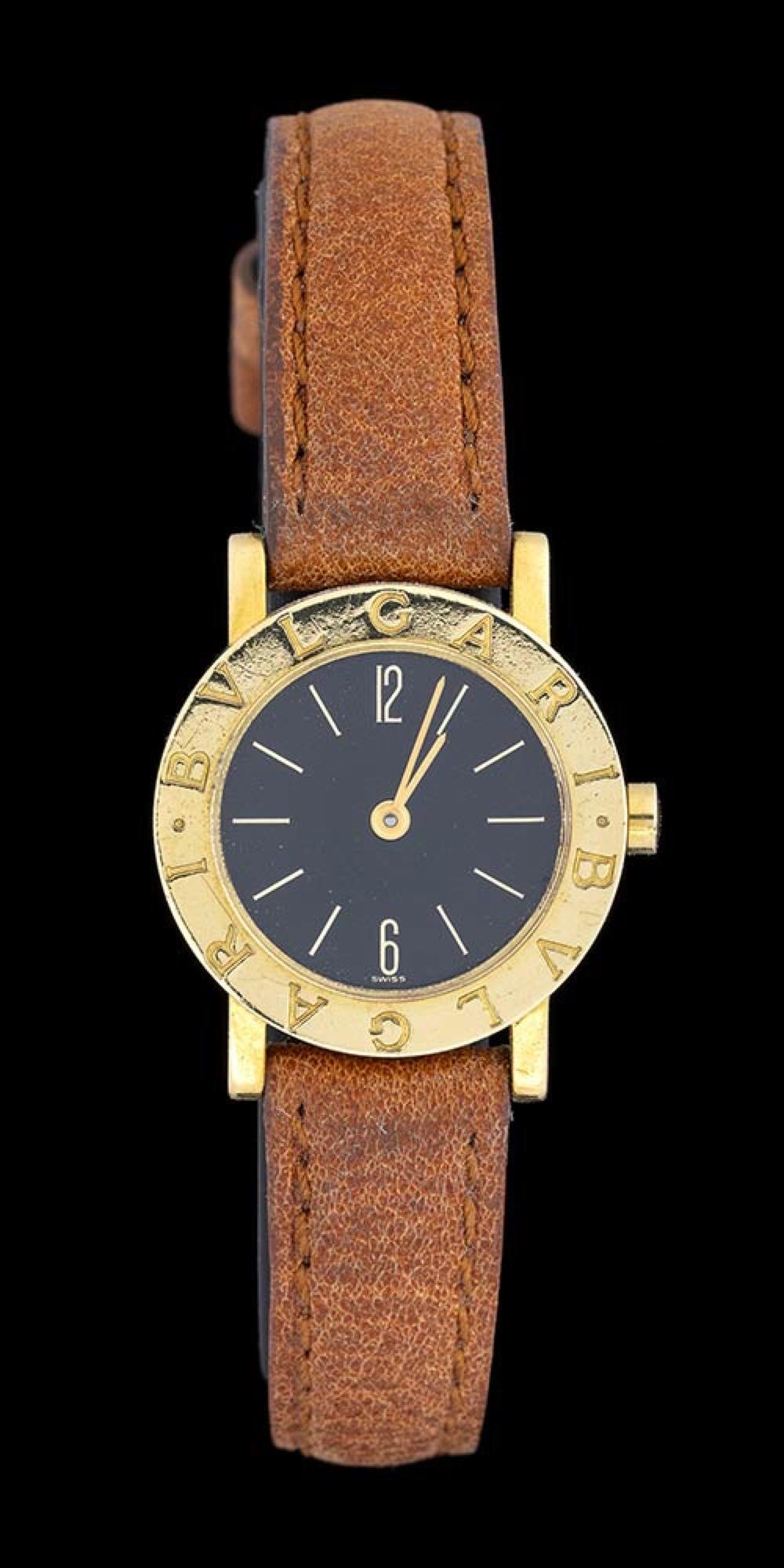 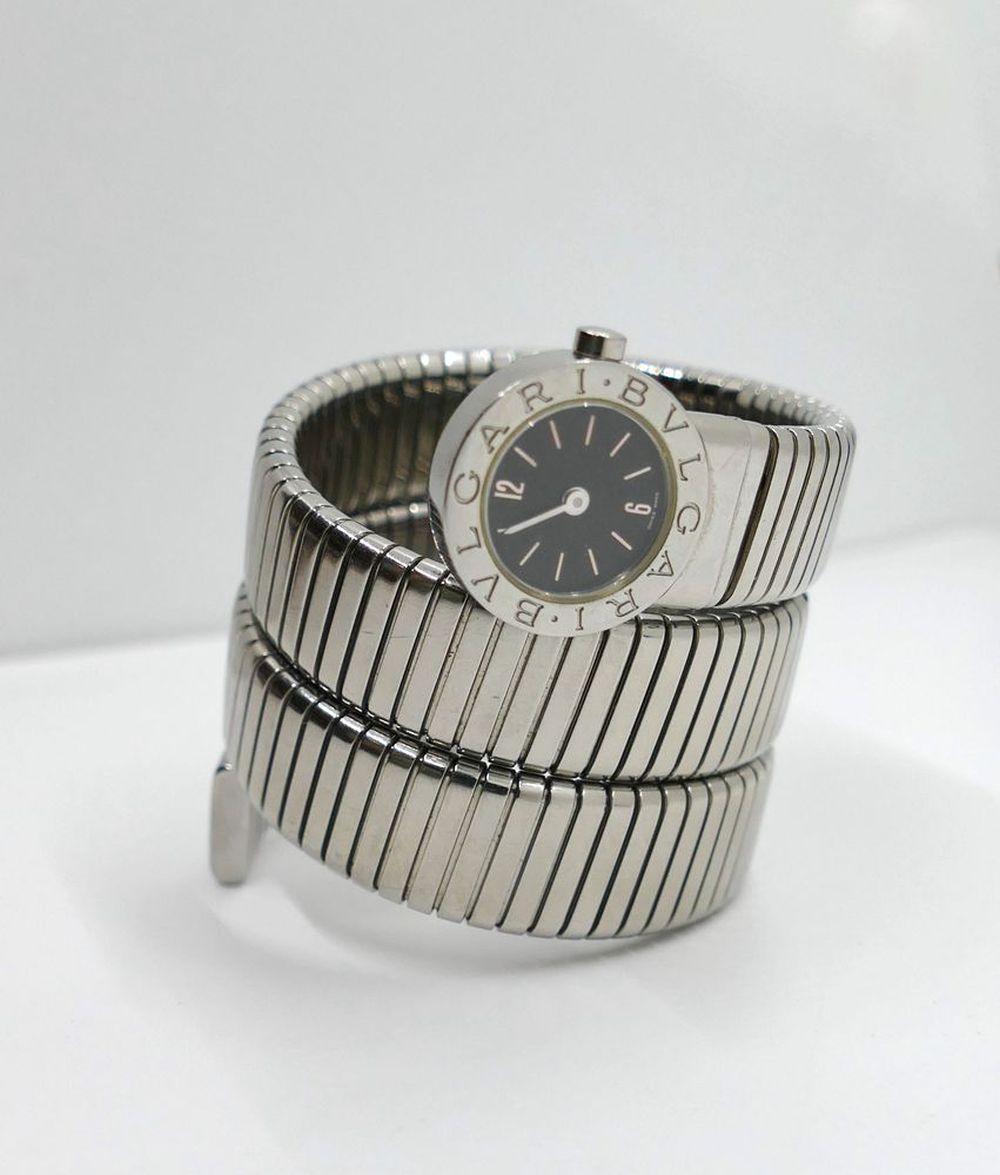 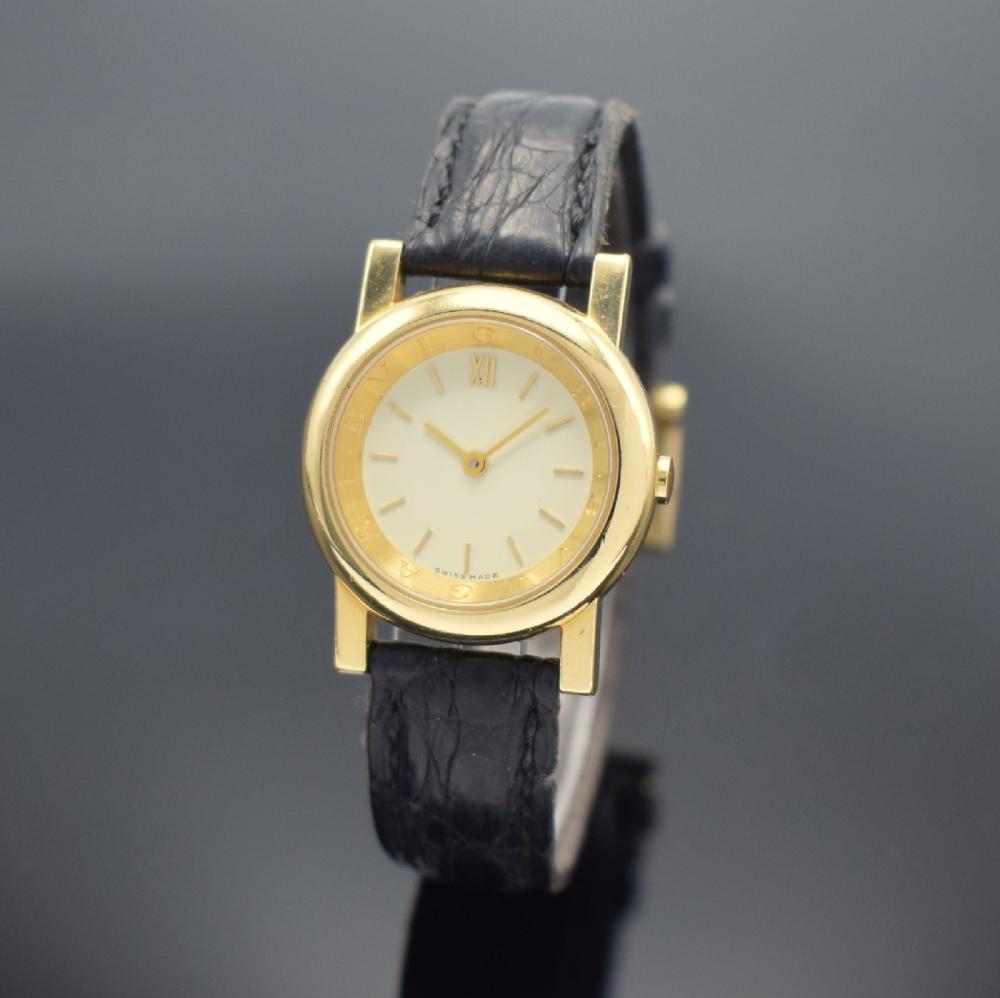 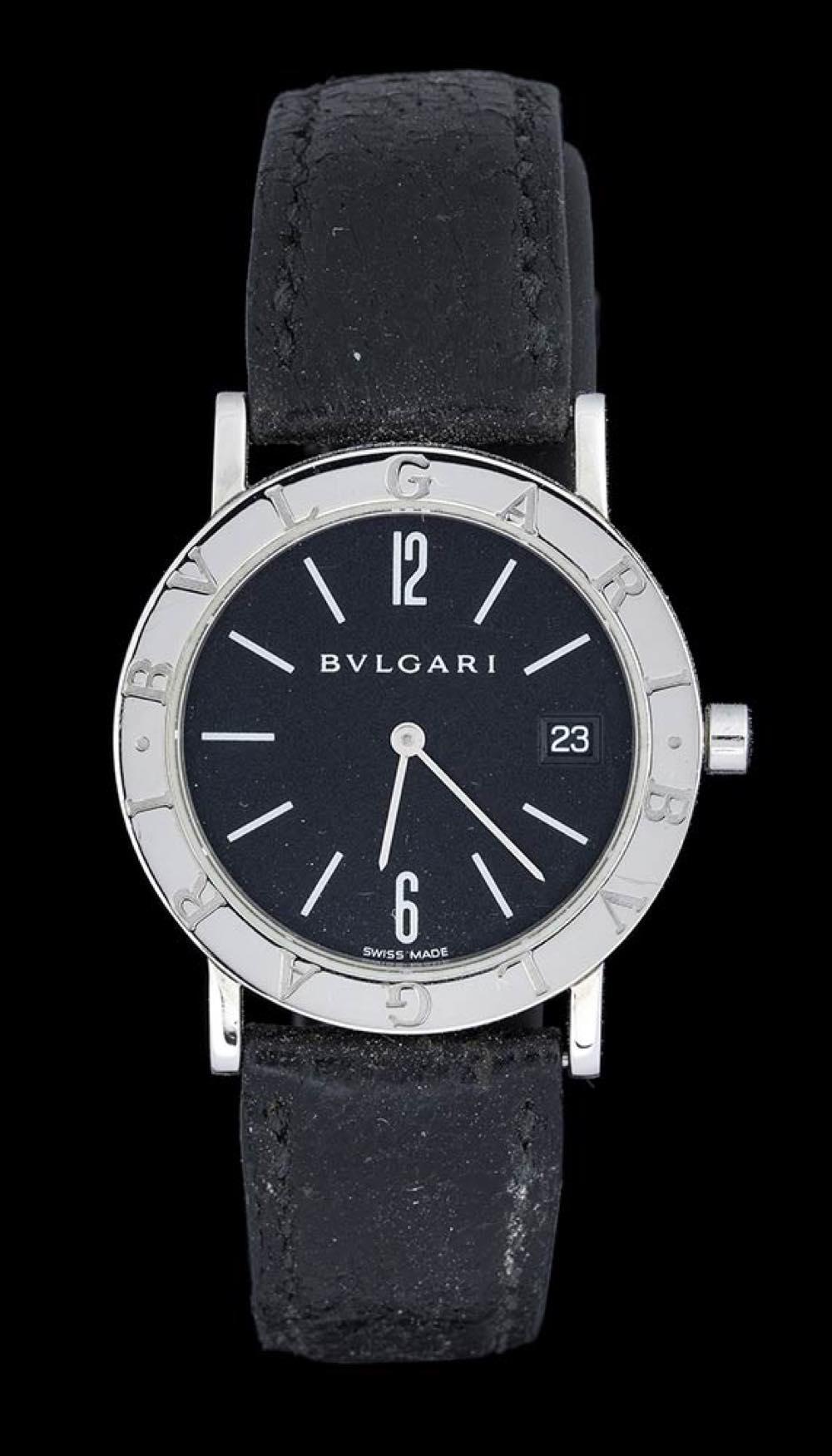 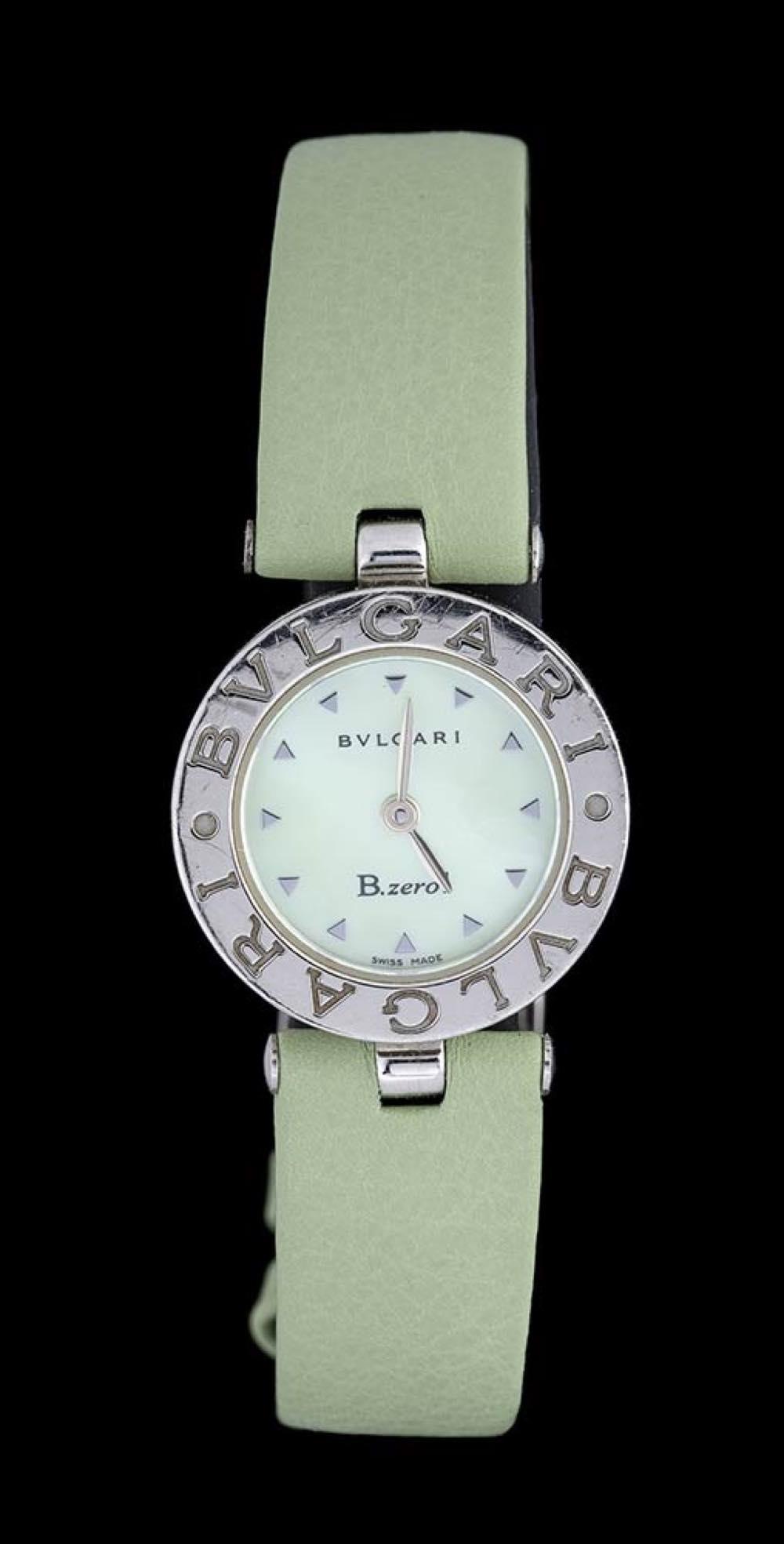 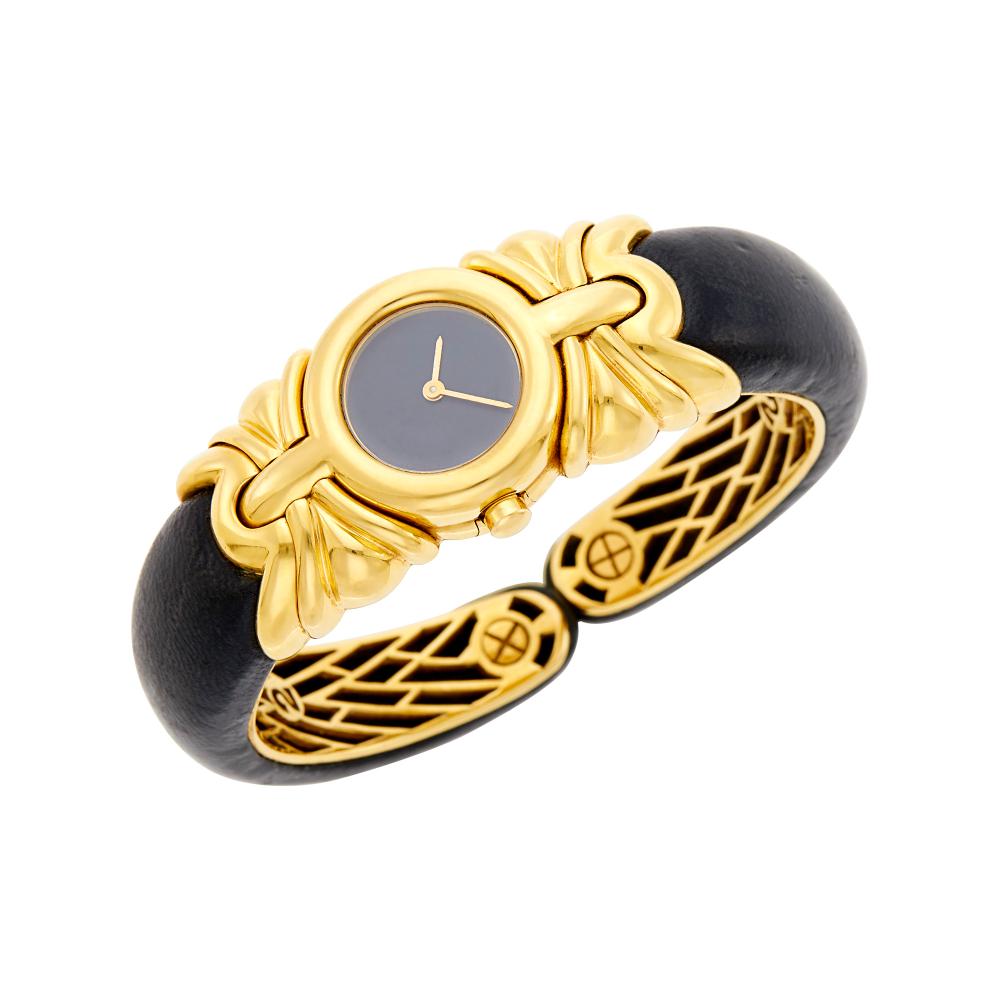 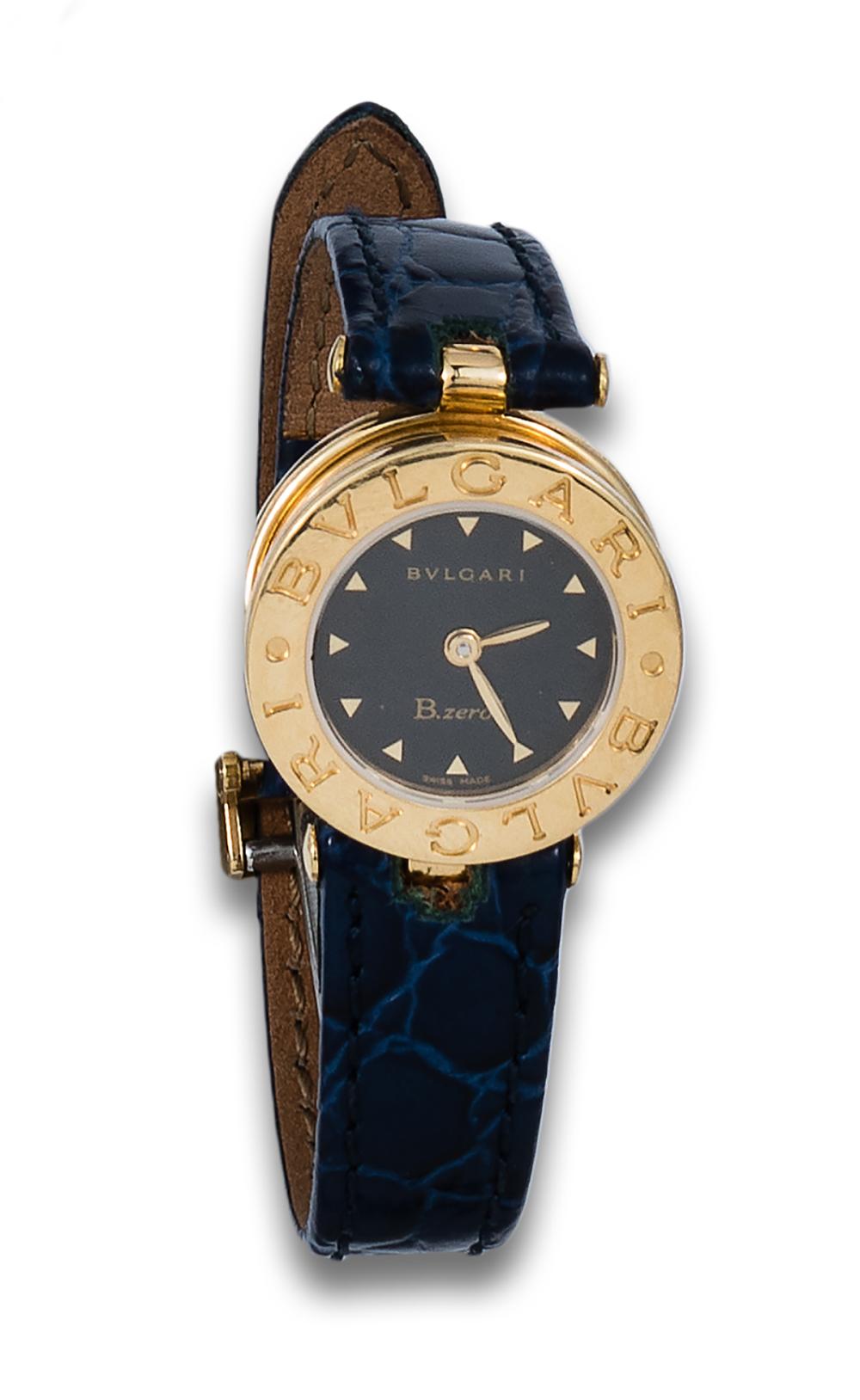 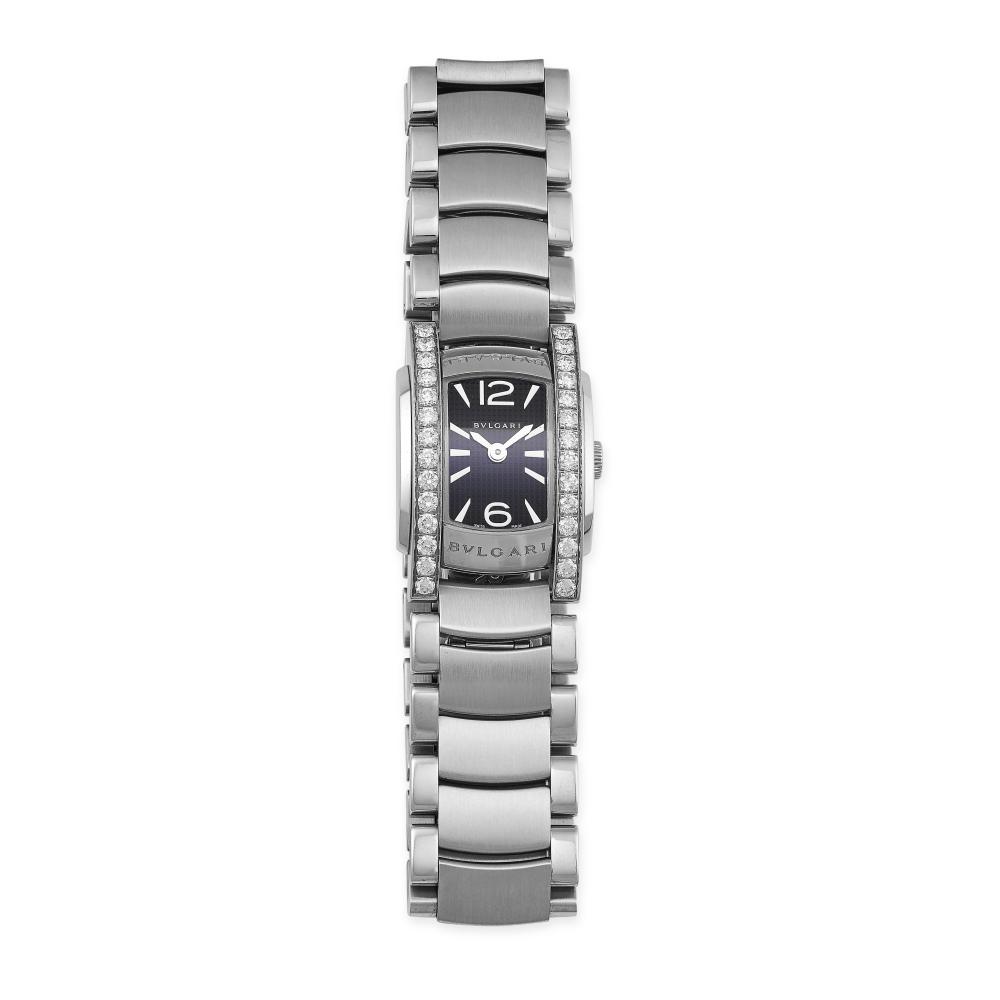 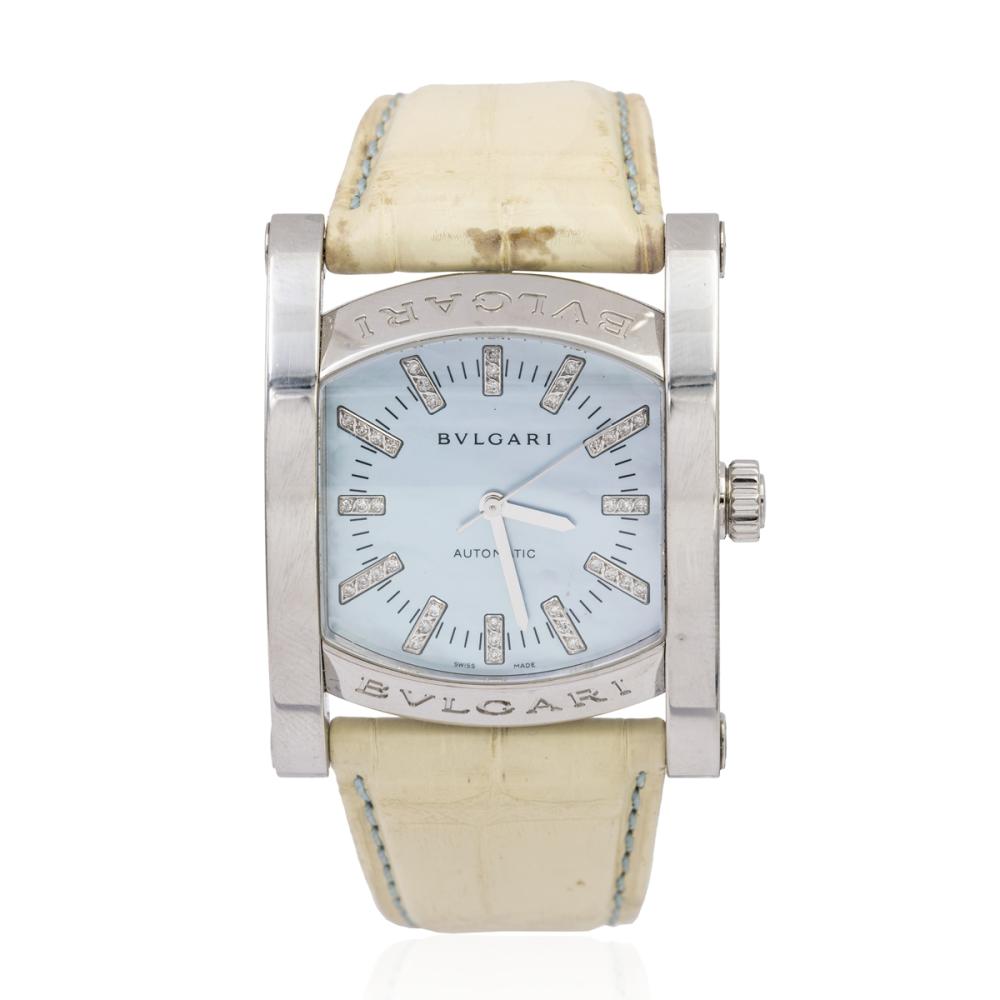 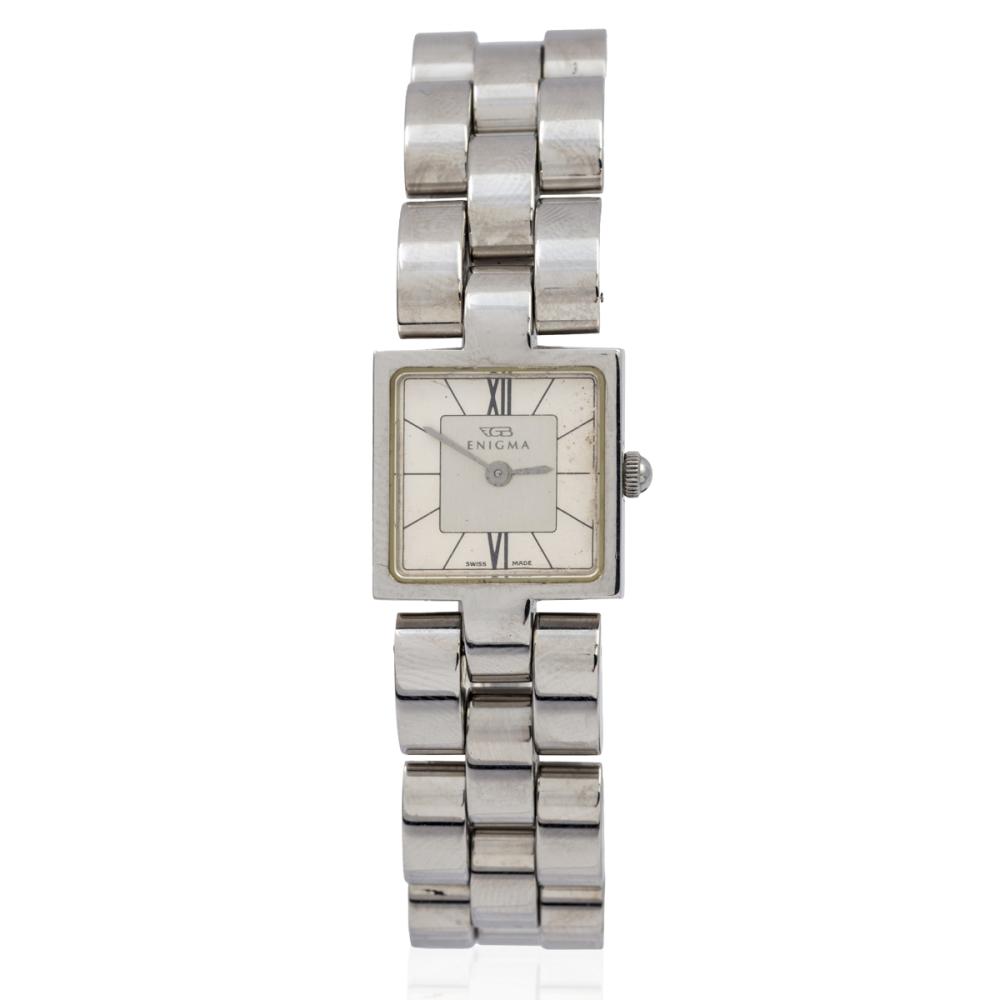 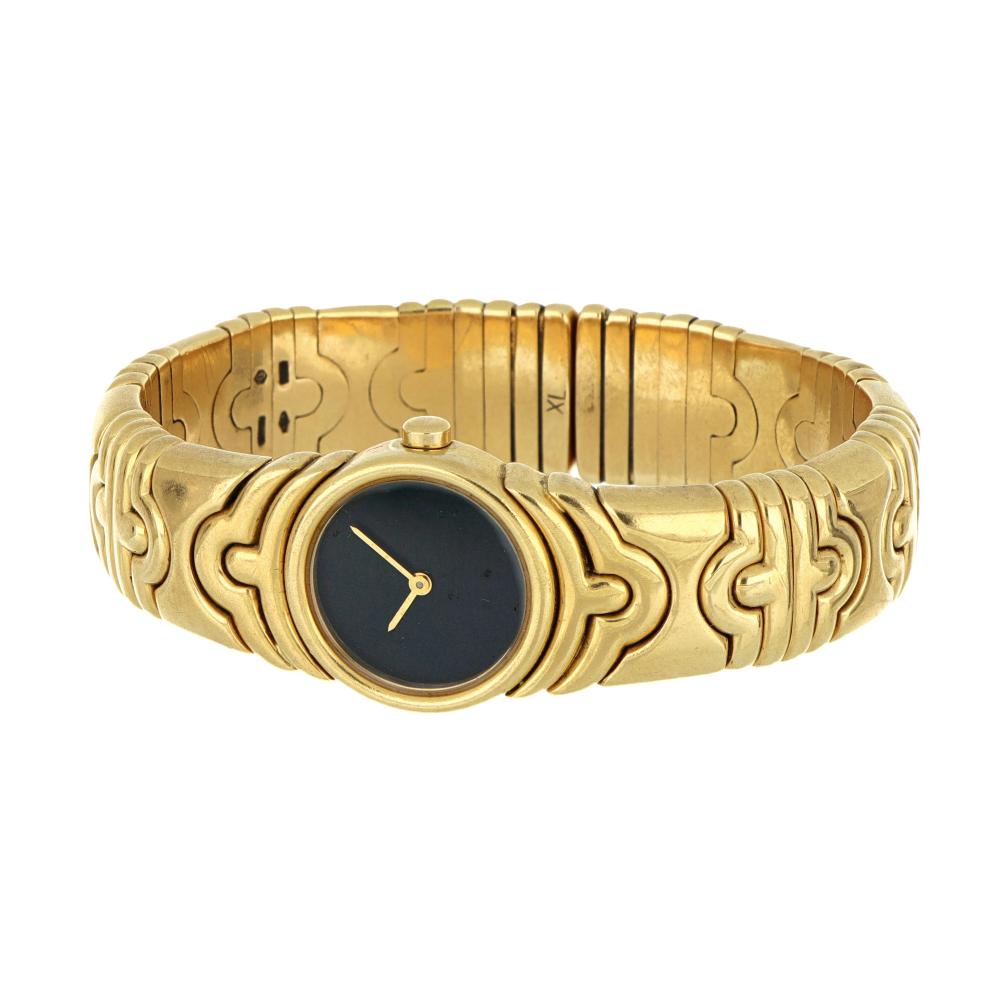 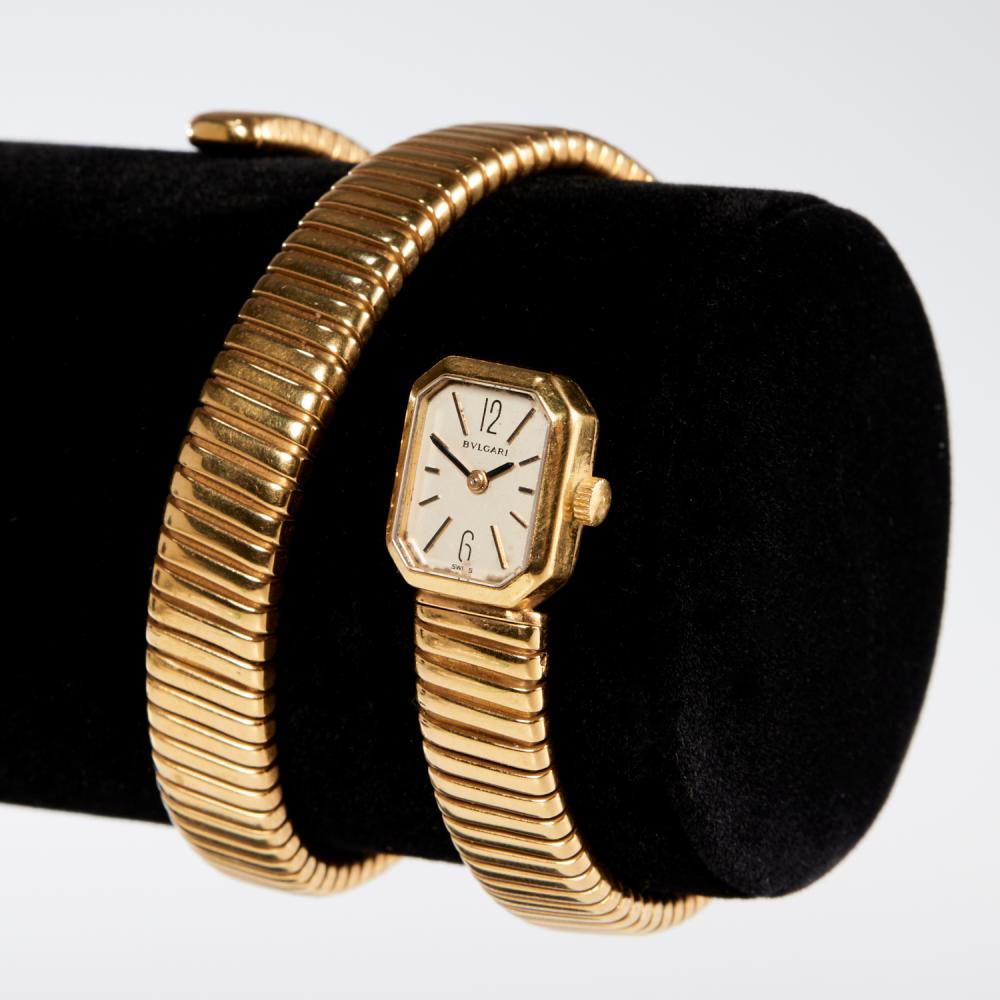 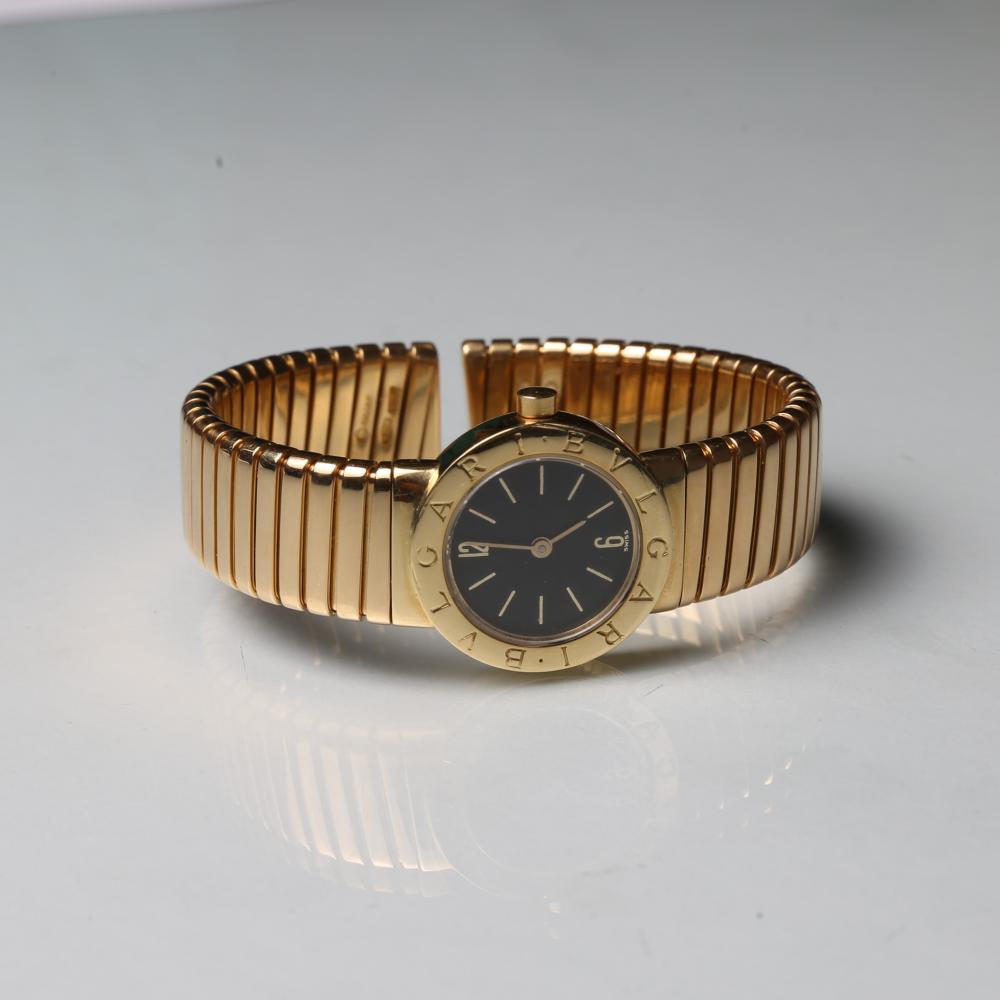 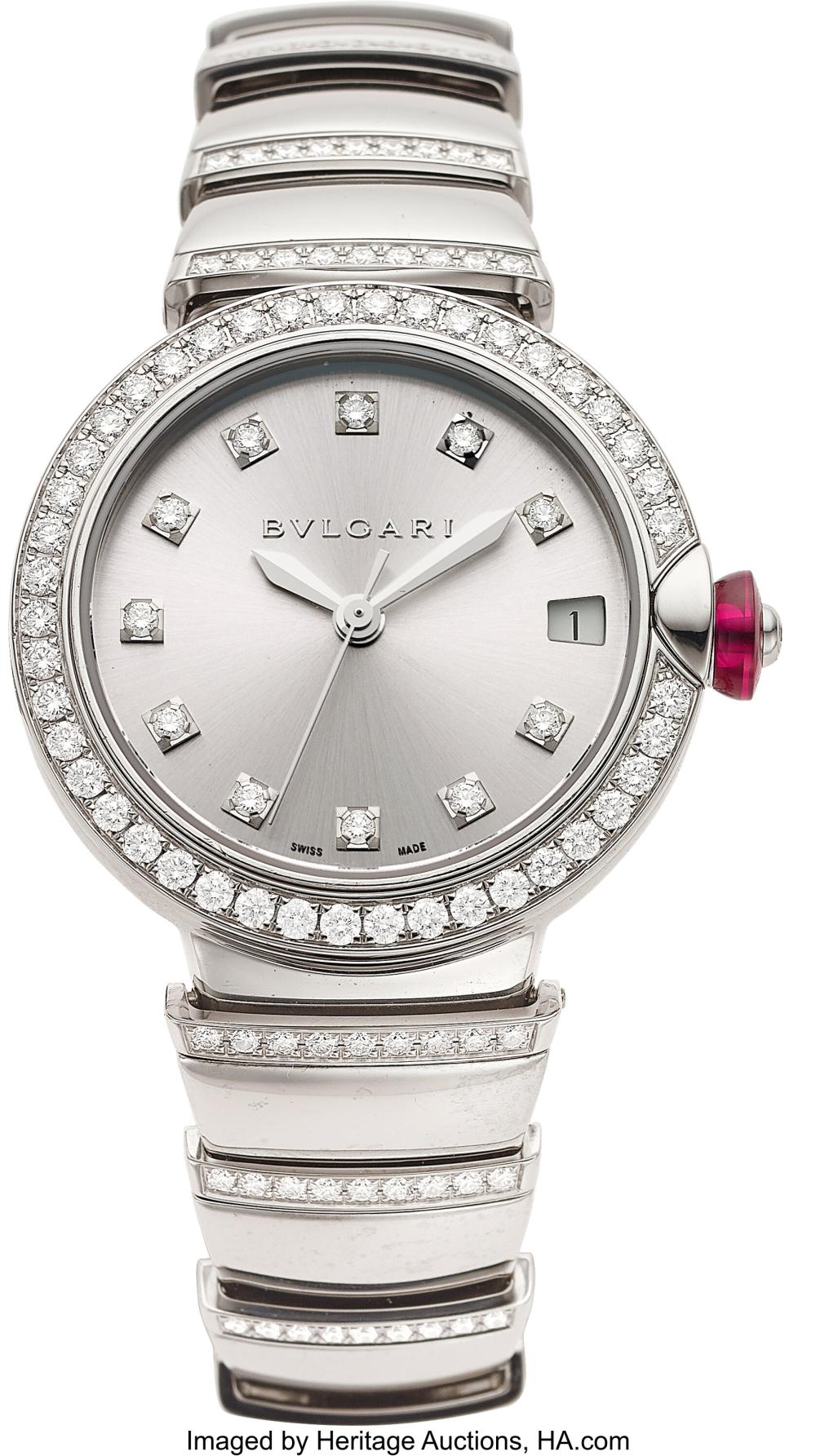 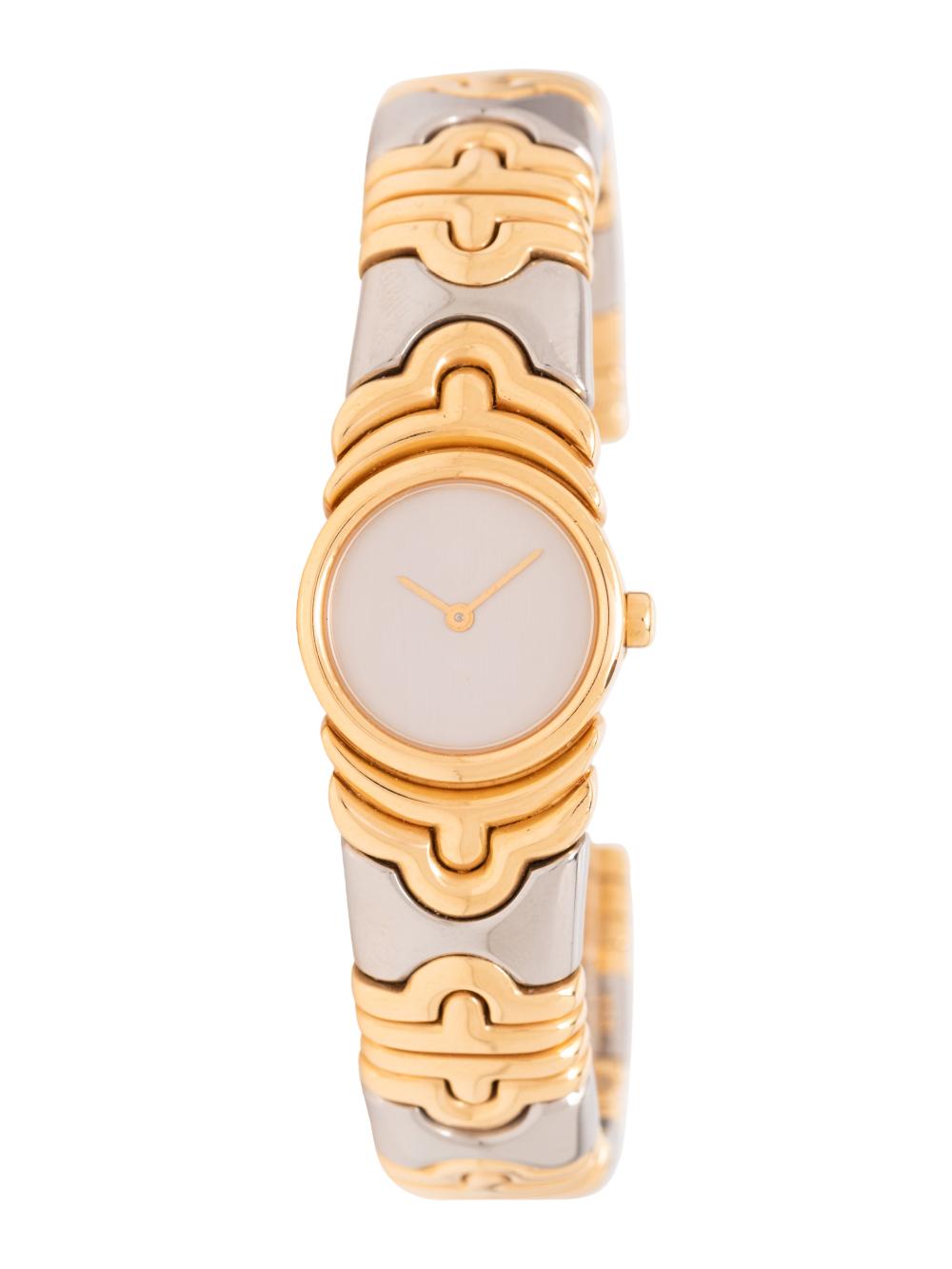 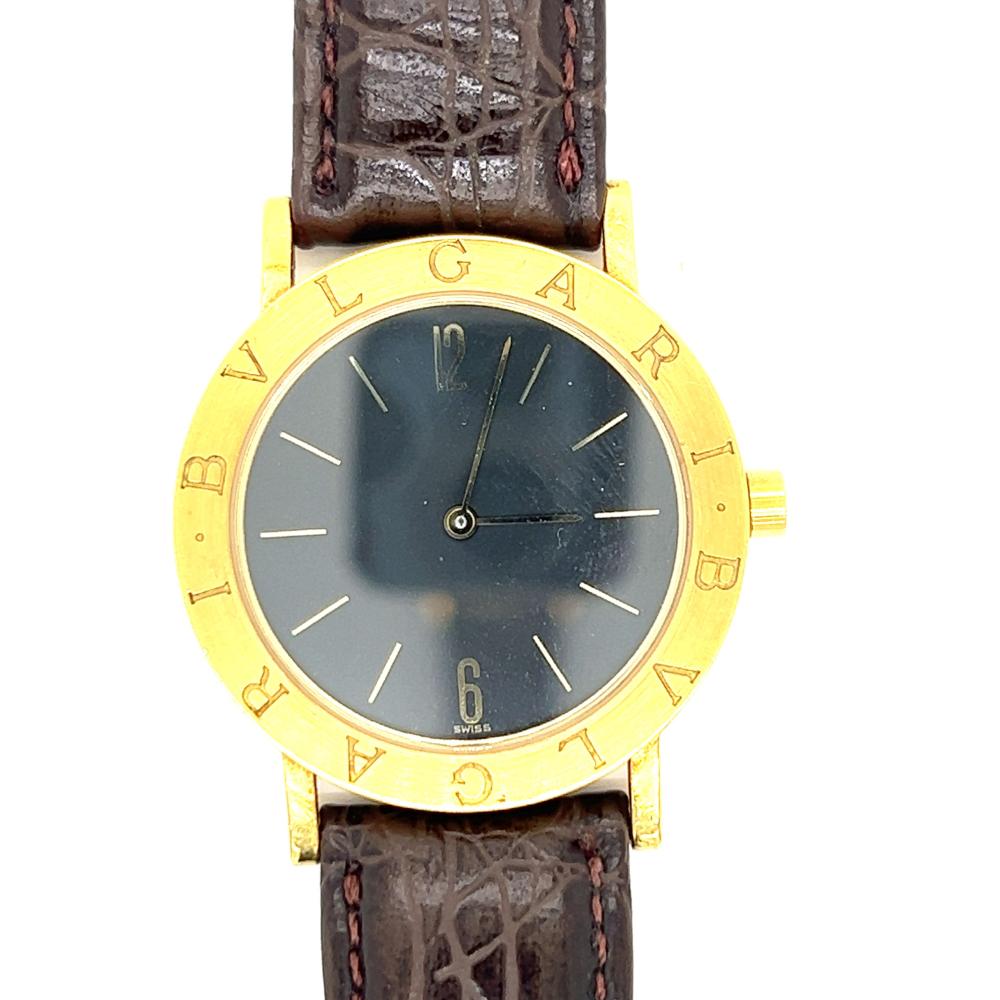 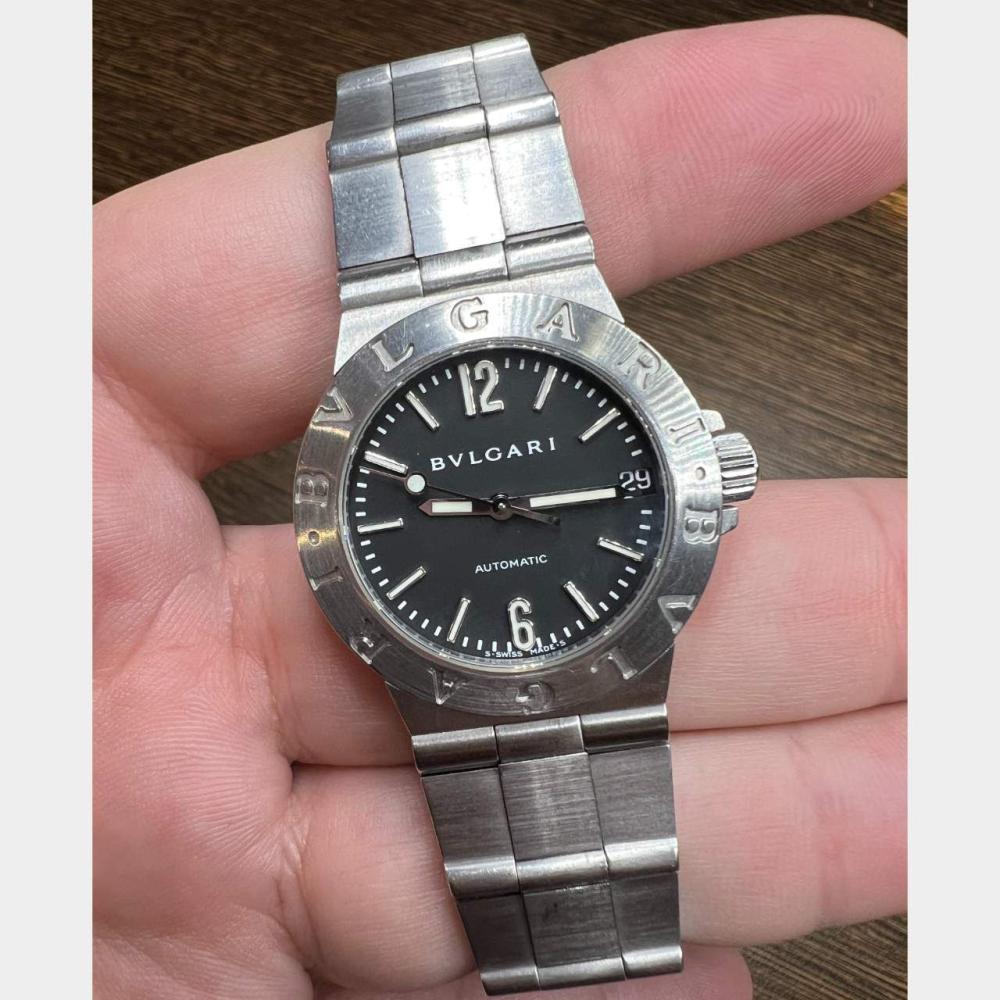 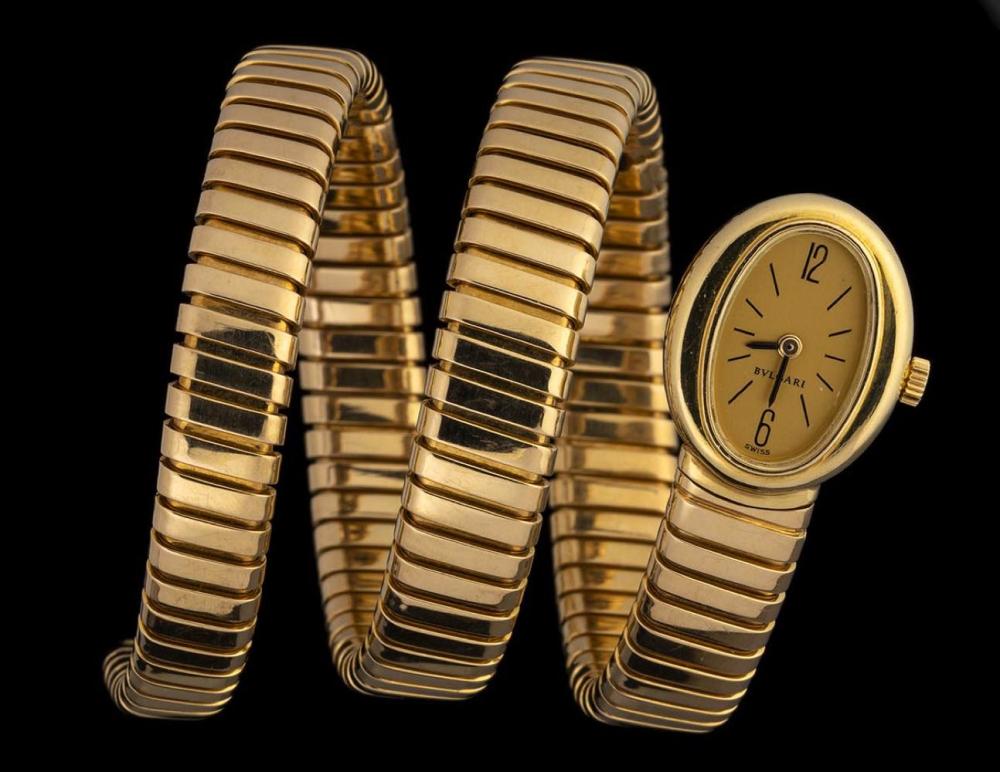 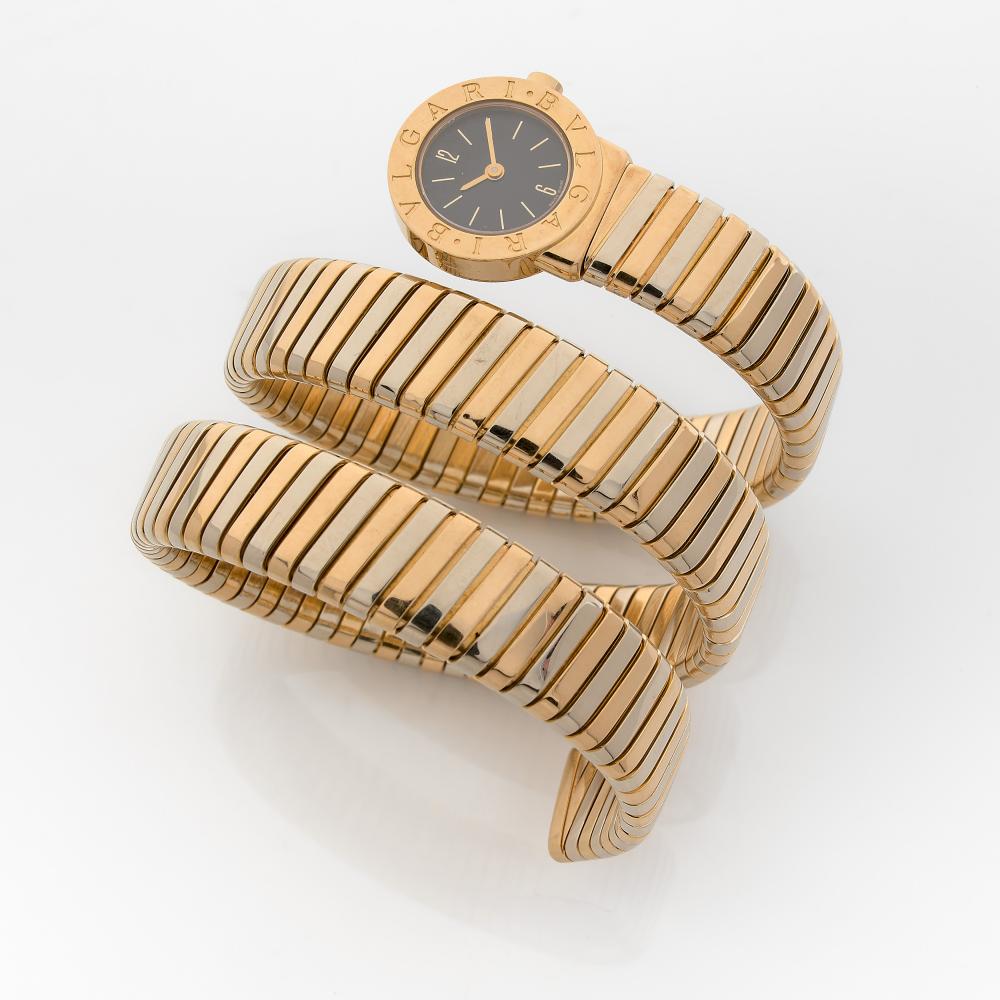 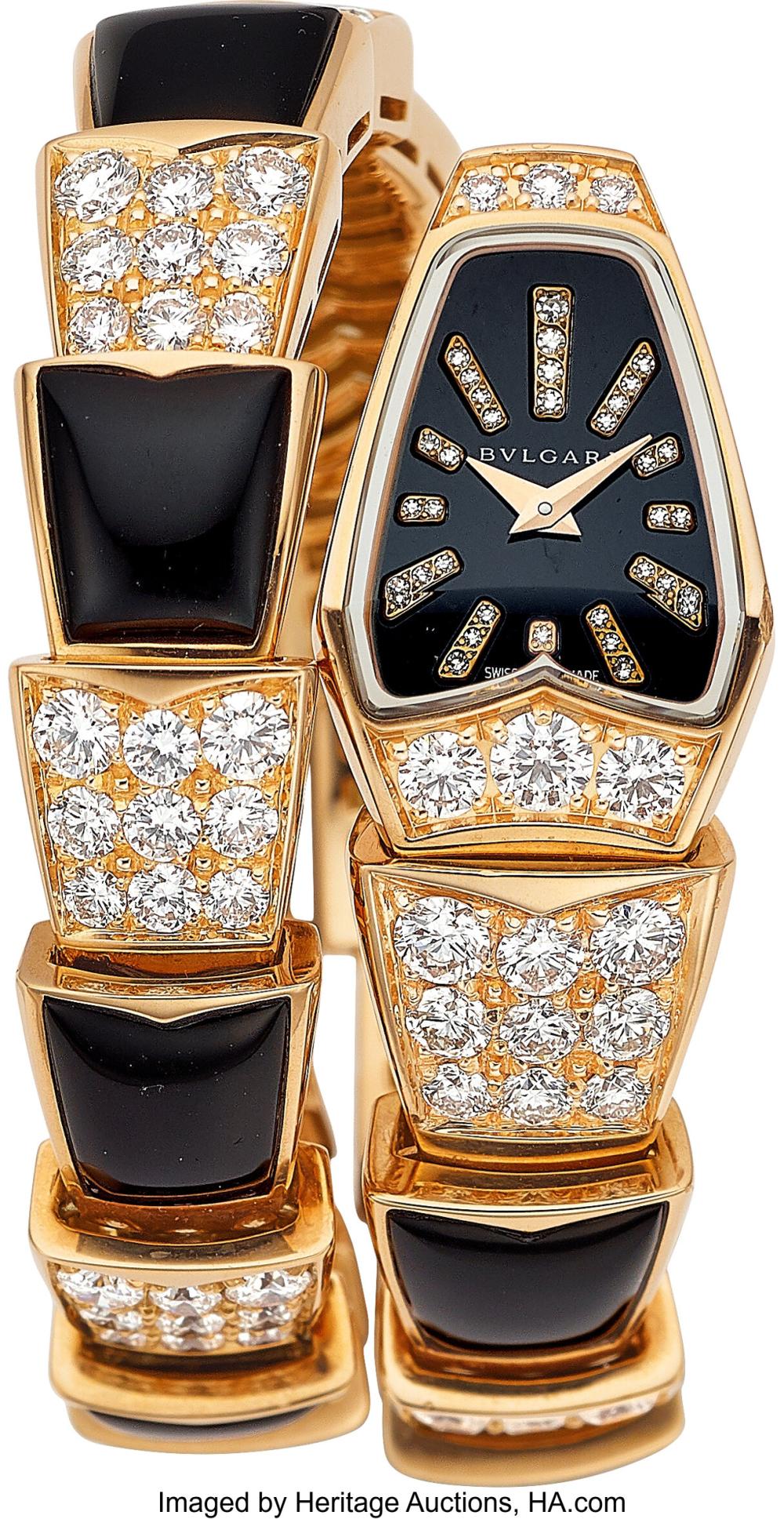 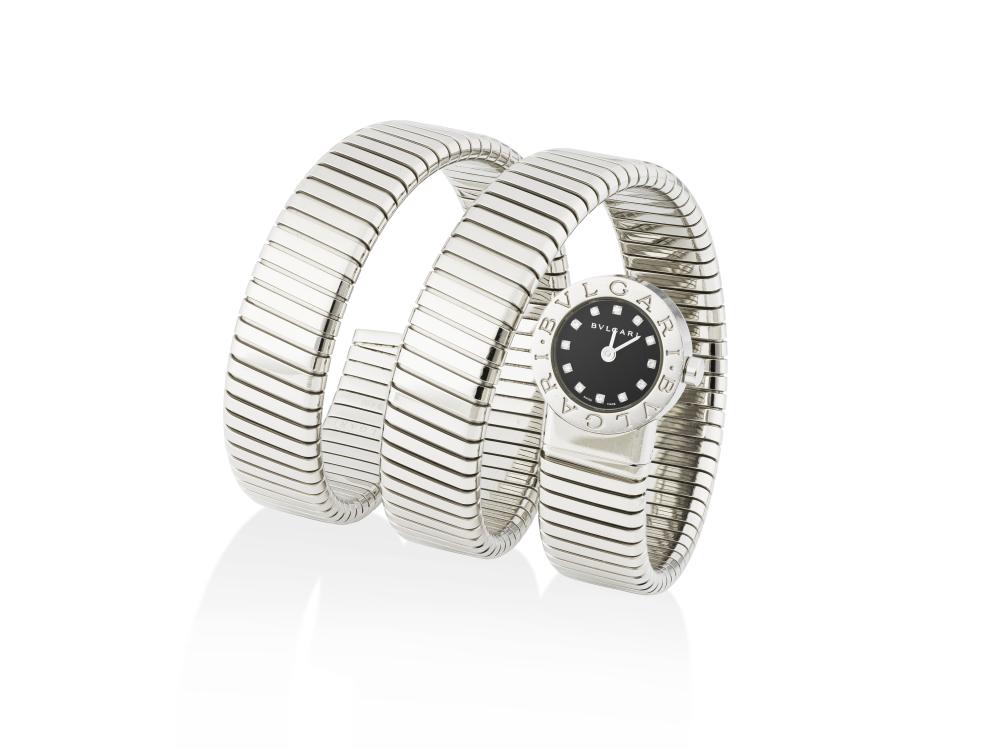 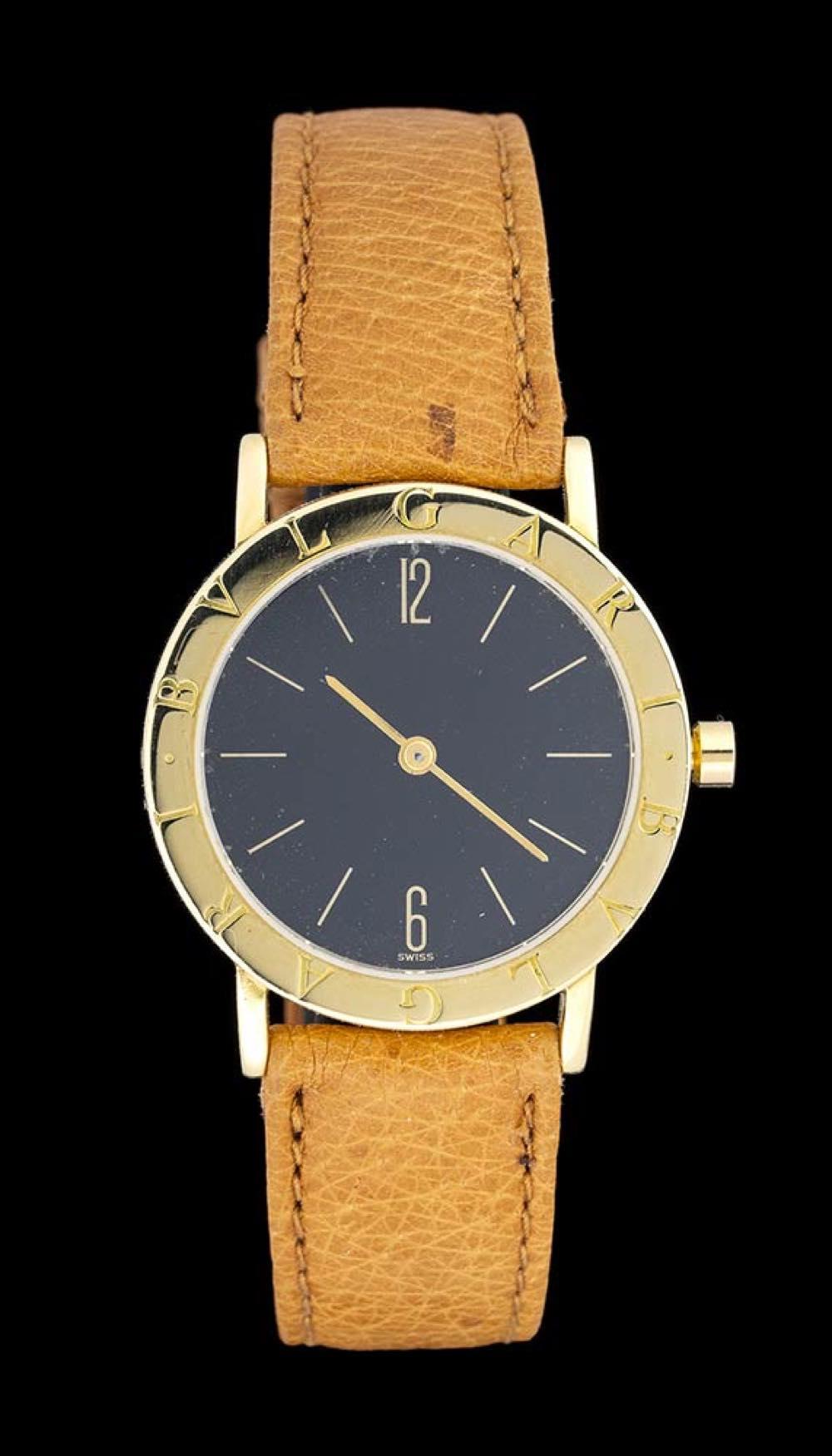 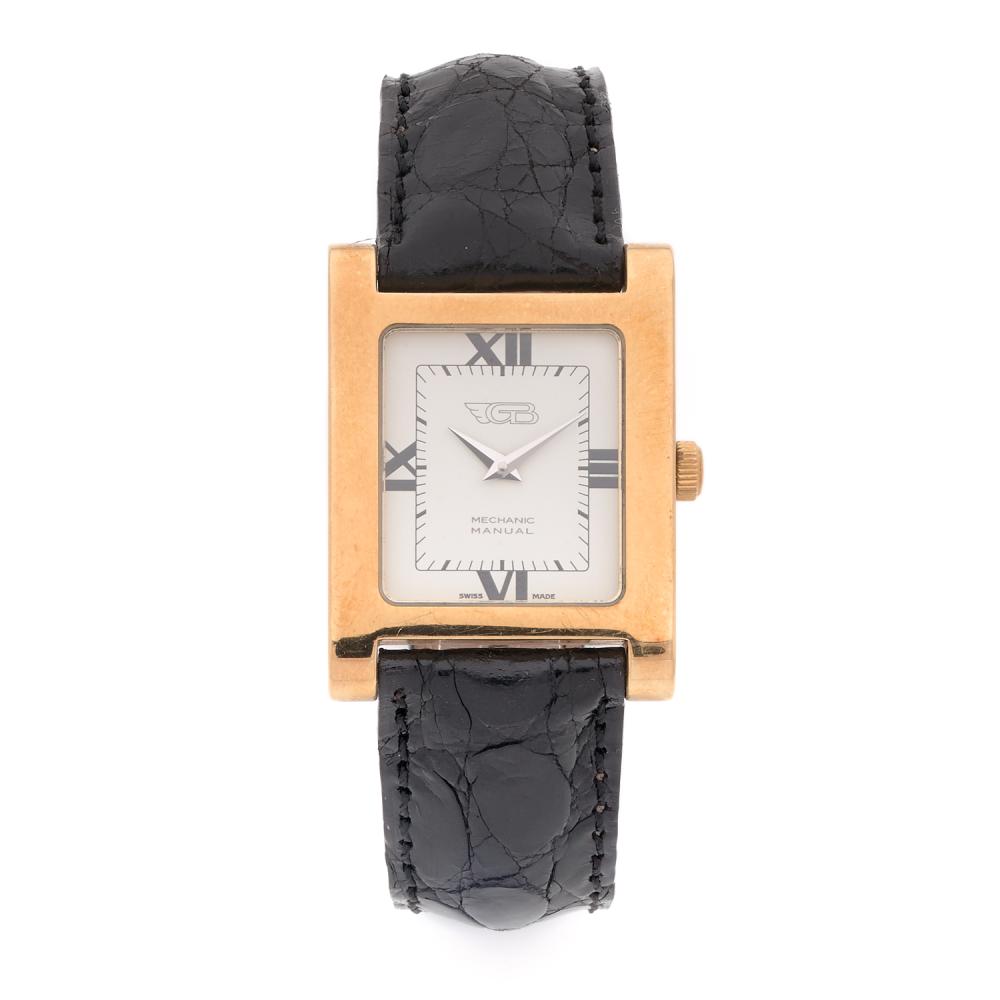