Louis-Ulysse Chopard established his workshop in 1860 in Sonvilier, Switzerland. He was a successful craftsman and his watches quickly gained a solid reputation among buyers as far afield as Eastern Europe, Russia, and Scandinavia. In 1921, the founder’s son, Paul Louis Chopard, opened a branch in La Chaux-de-Fonds and then relocated the company headquarters there. In 1937, he moved the firm to Geneva, the capital of haute horlogerie.

Karl Scheufele, descendant of a dynasty of watchmakers and jewelers from Pforzheim, Germany bought the company in 1963 and it is still owned and run by the family today. Karl’s two children are its current co-presidents: Caroline Scheufele is responsible for the ladies’ collections and high jewelry, while her brother Karl-Friedrich Scheufele manages the men’s collections and the Chopard Manufacture in Fleurier.

Chopard excels at women’s watch design. The Happy Diamonds collection is part of Chopard's DNA. This unique collection has freely-moving diamonds within each watch’s dial and comes in a wide range of different versions. Since 1993, the Happy Sport watch has become one of the firm's showcase collections. The different alternatives have made this watch as essential as any contemporary classic watch. The Imperiale collection was created in 1994, and was inspired by French Empire finery. 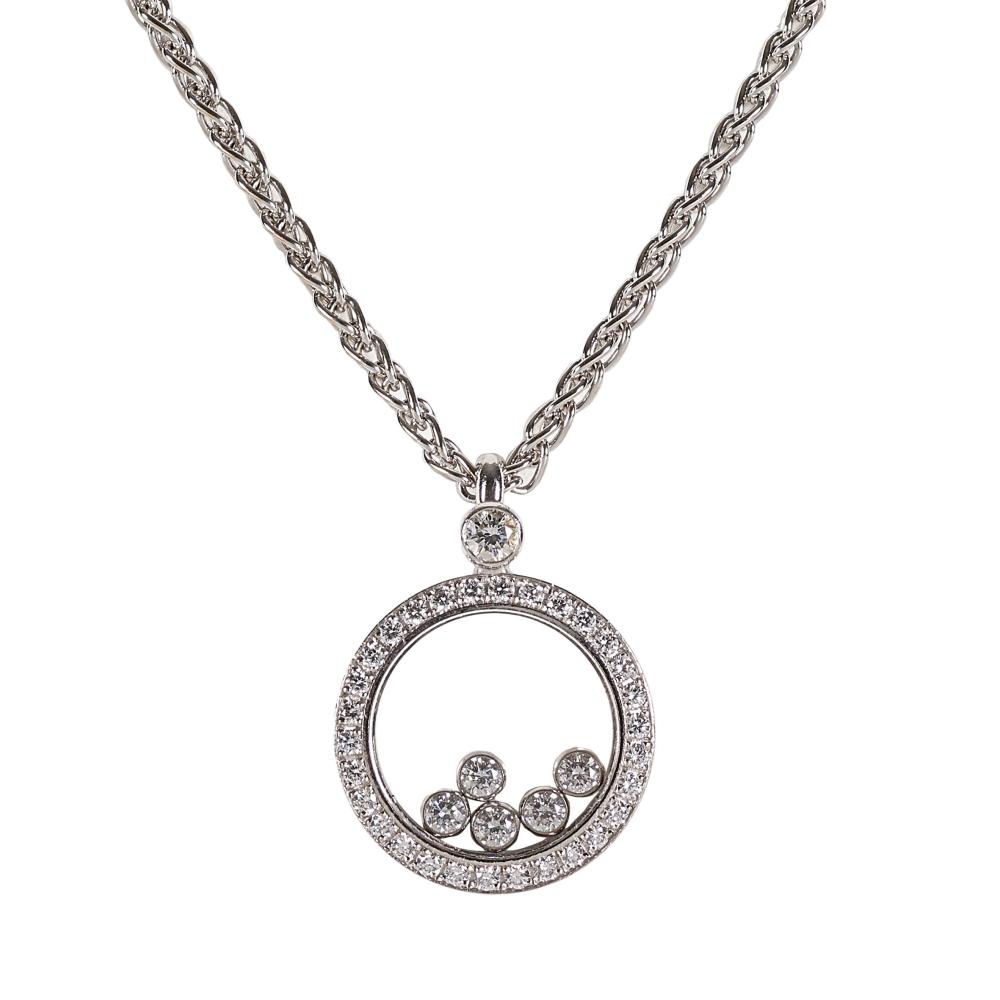 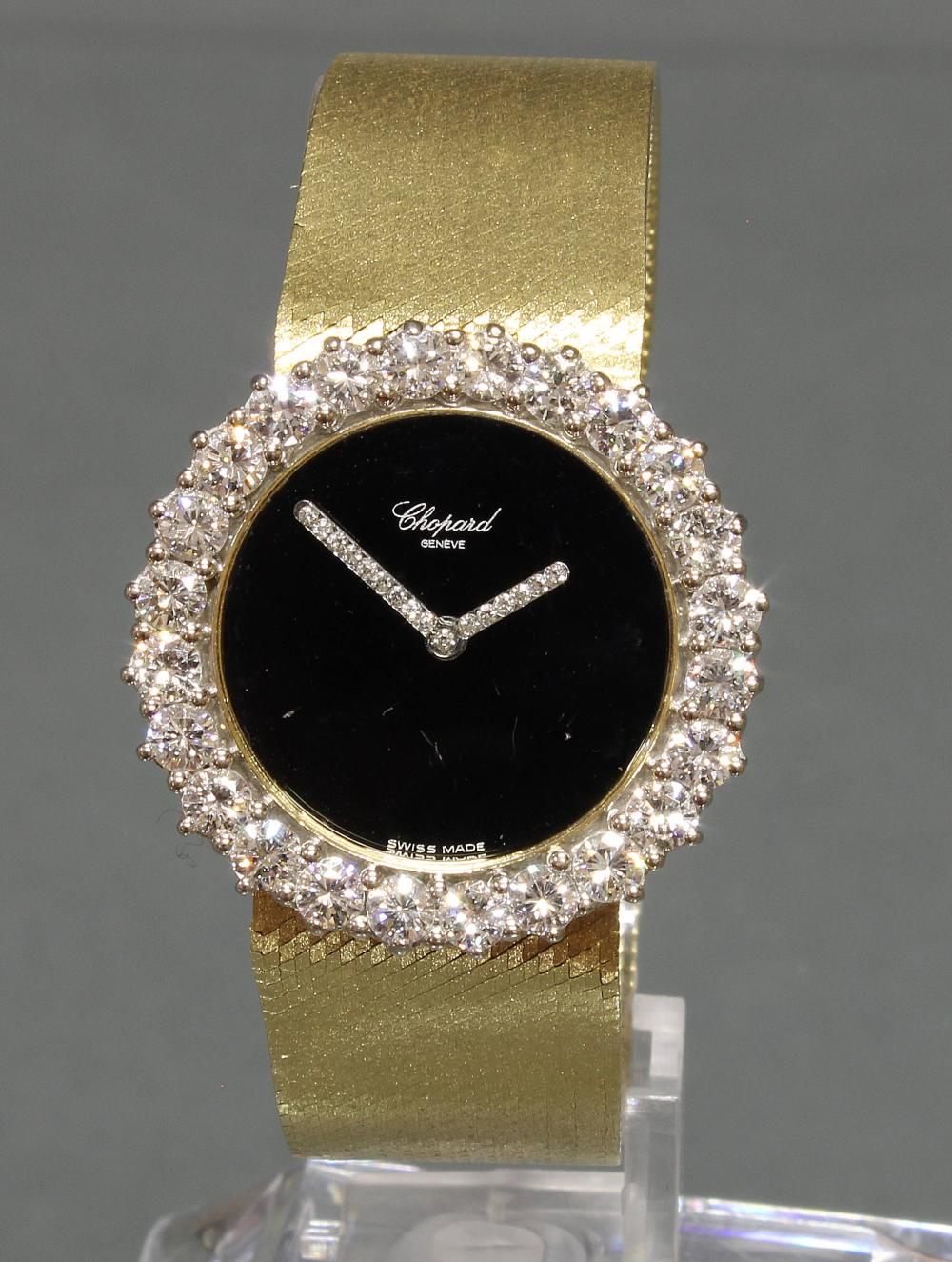 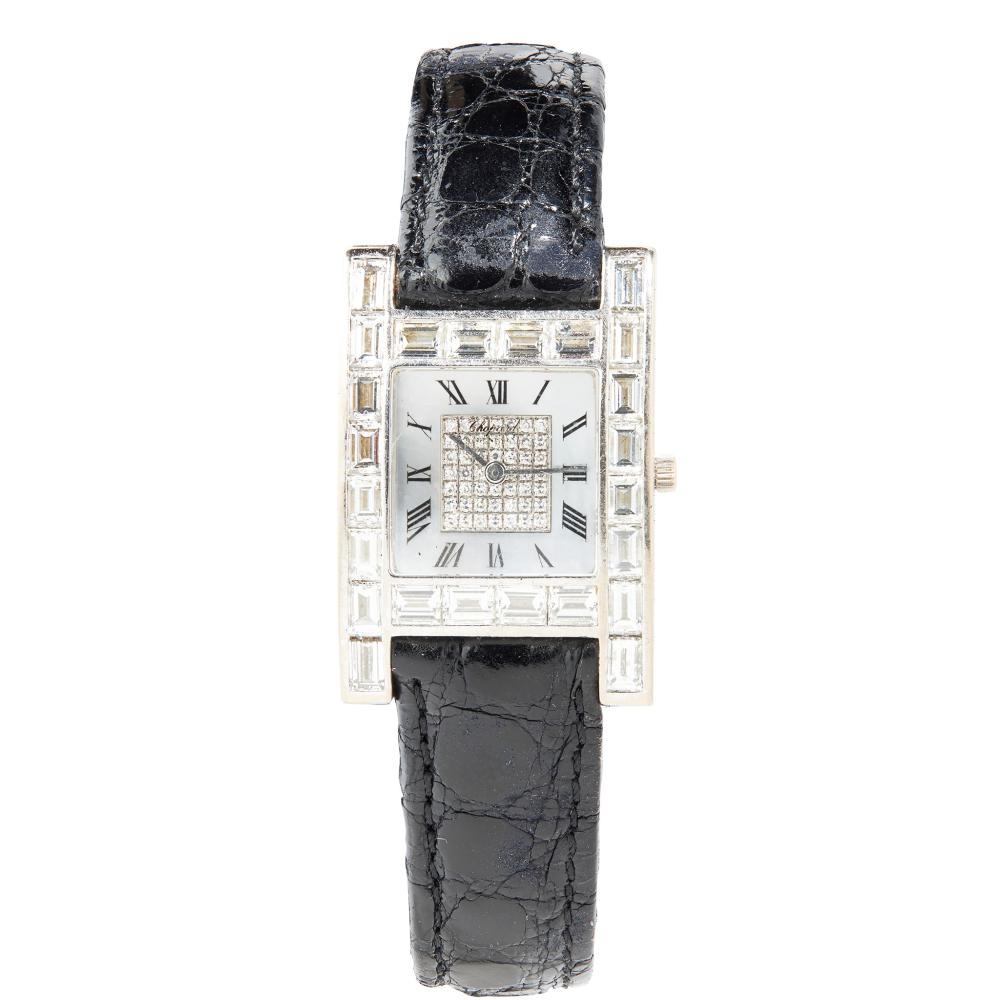 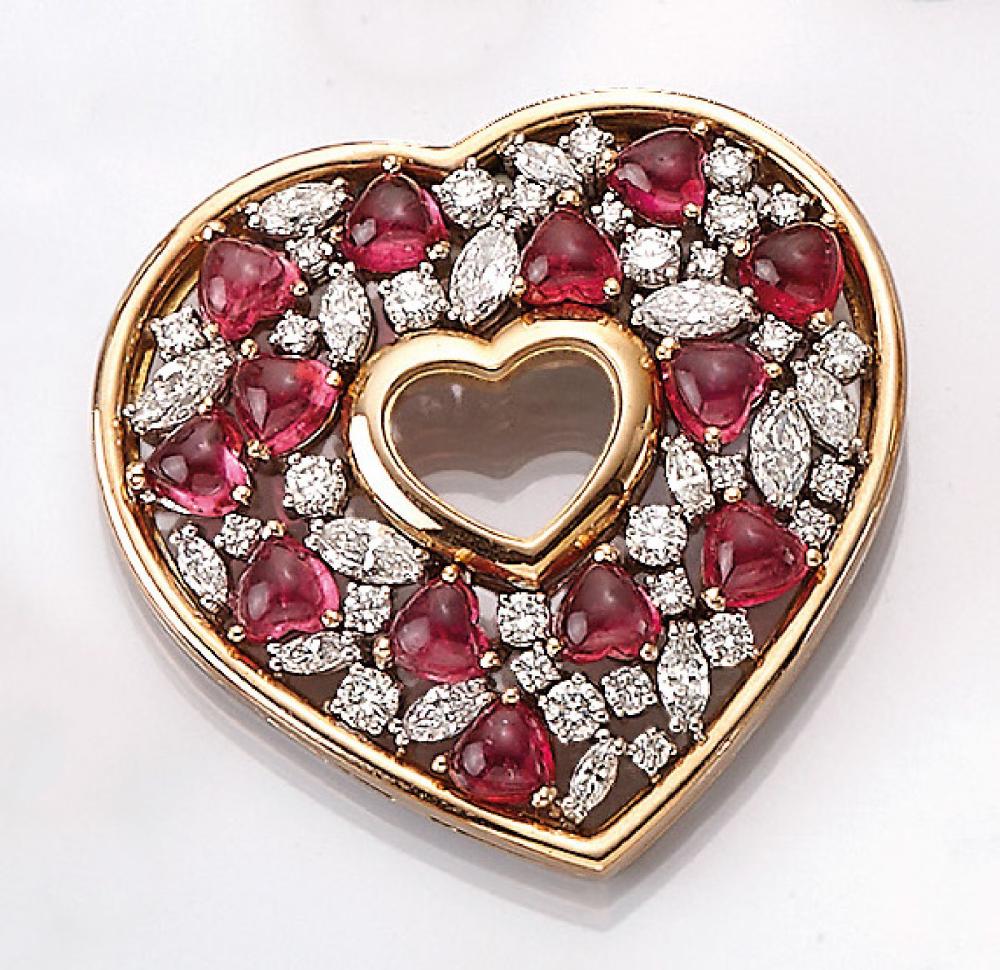 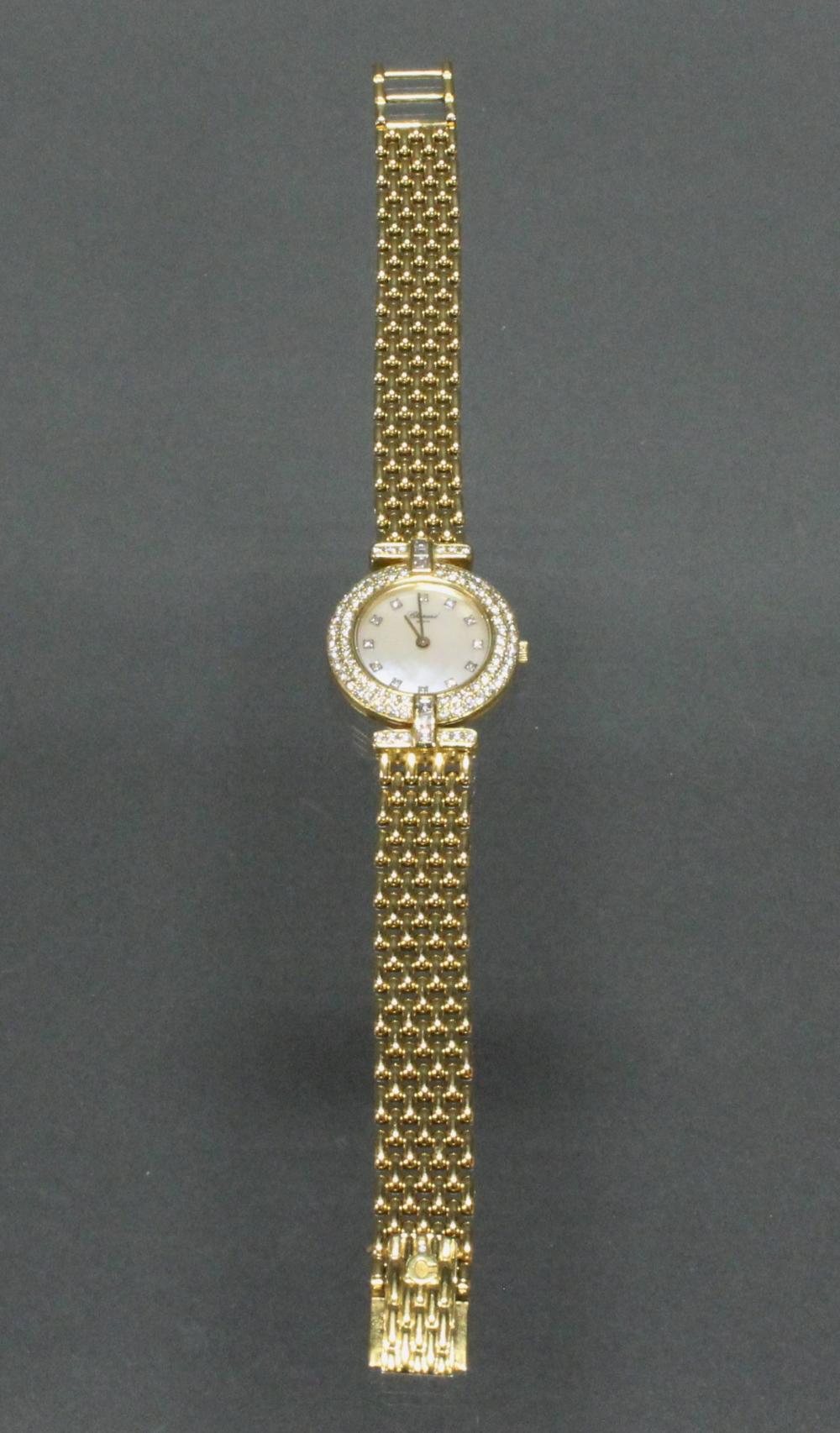 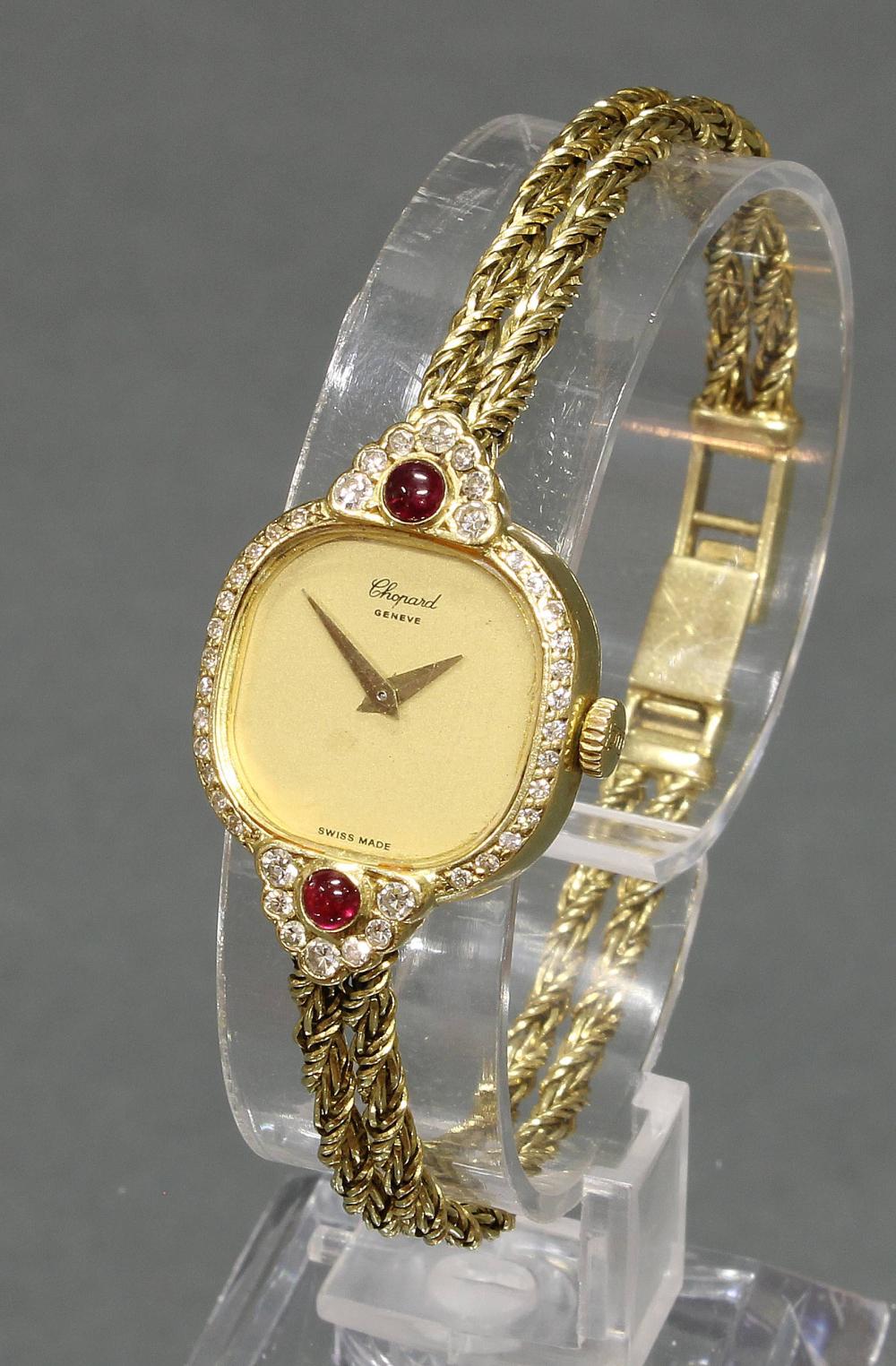 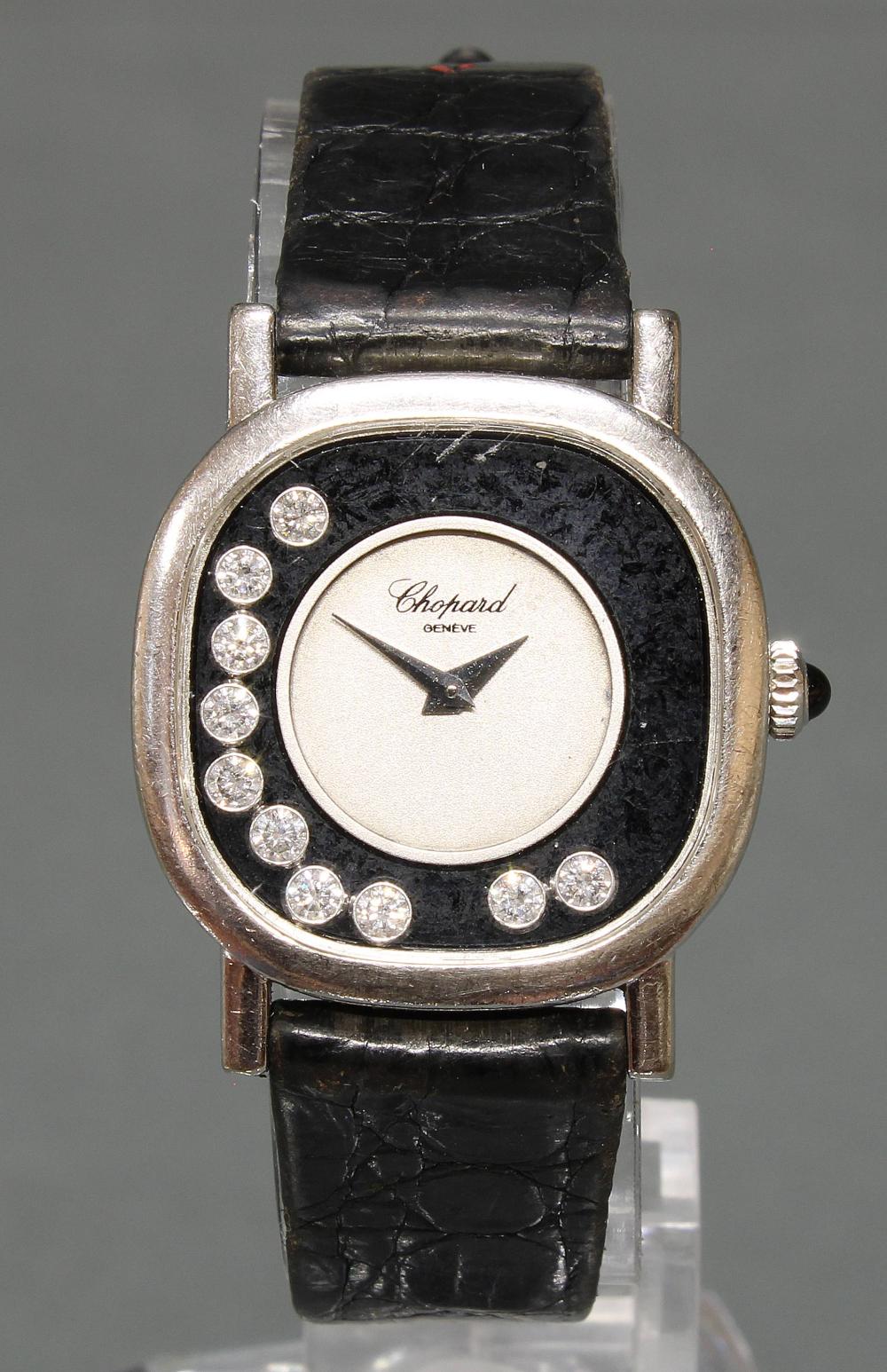 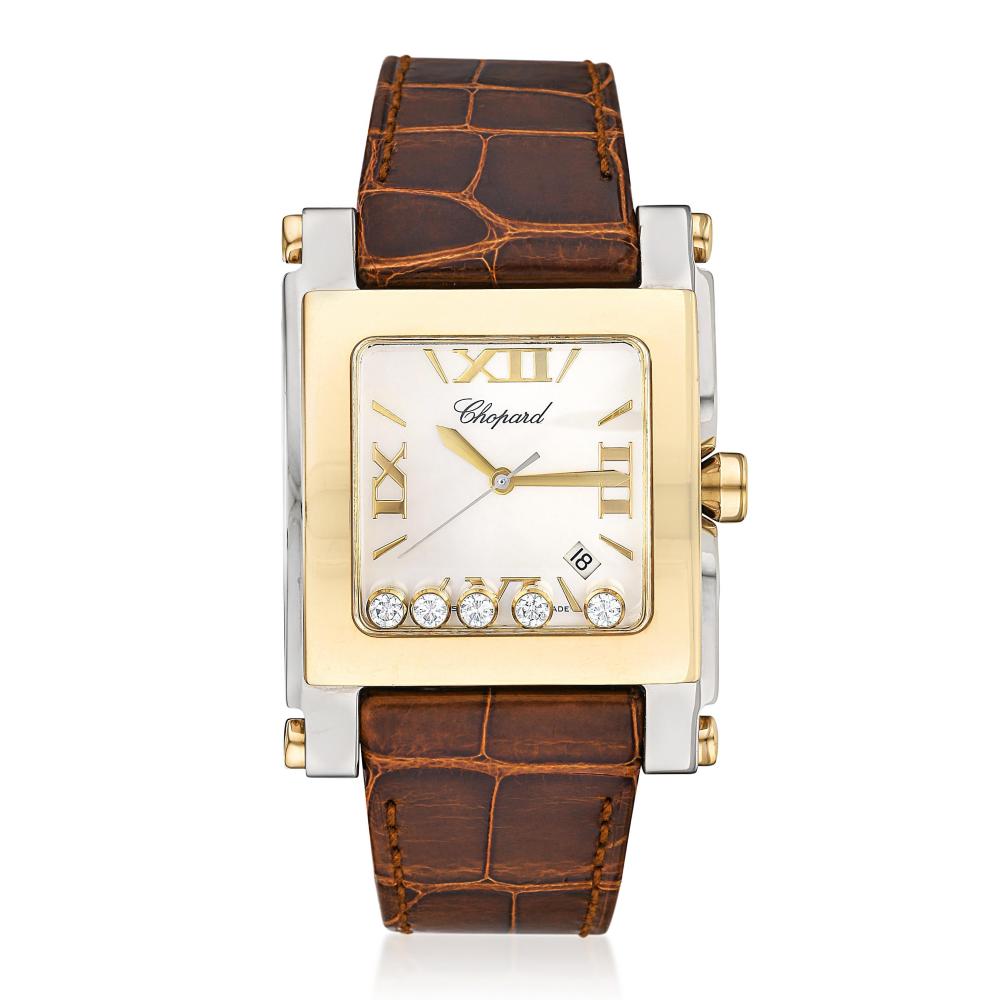 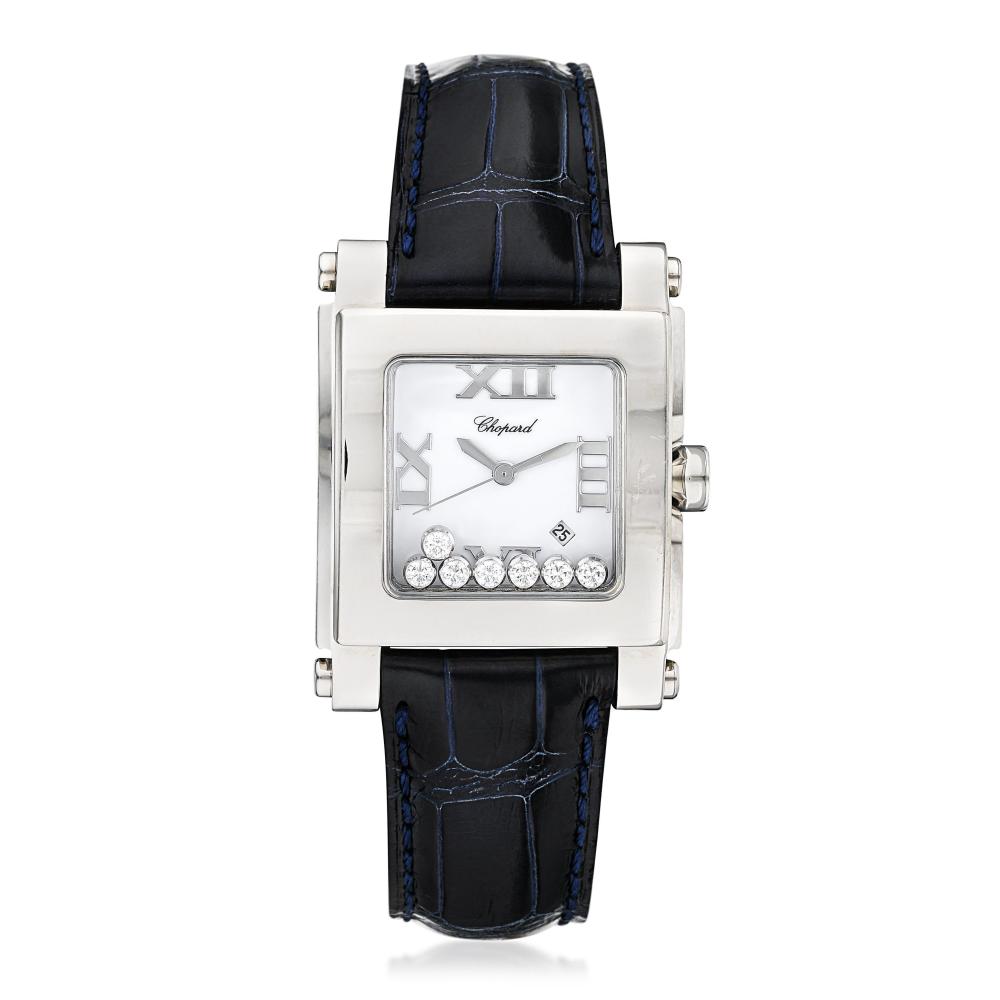 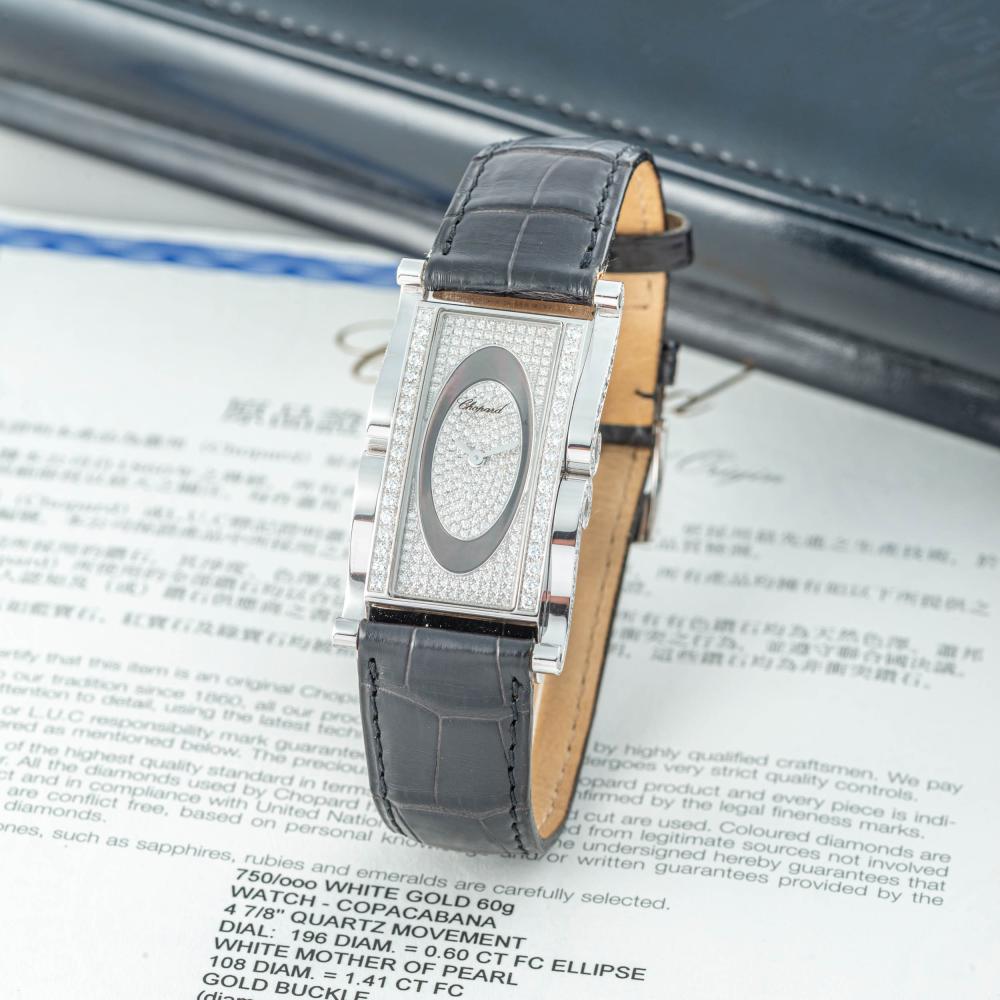 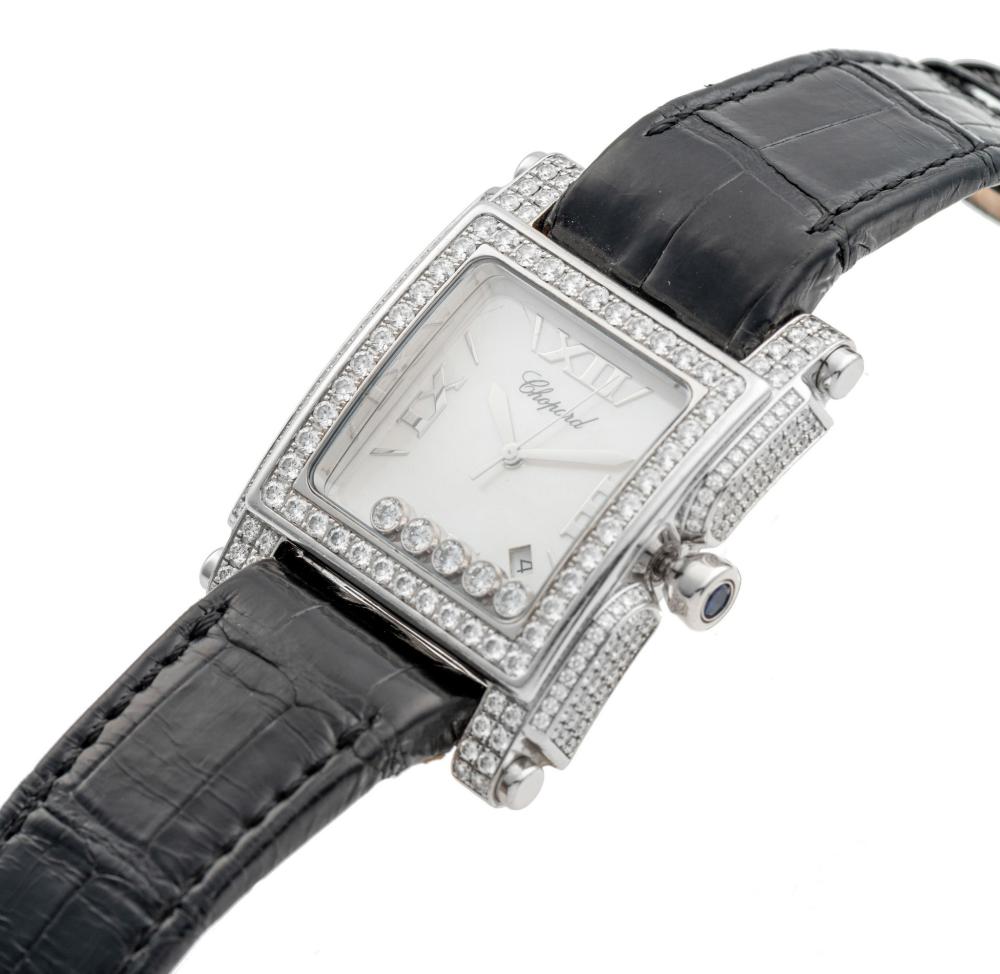 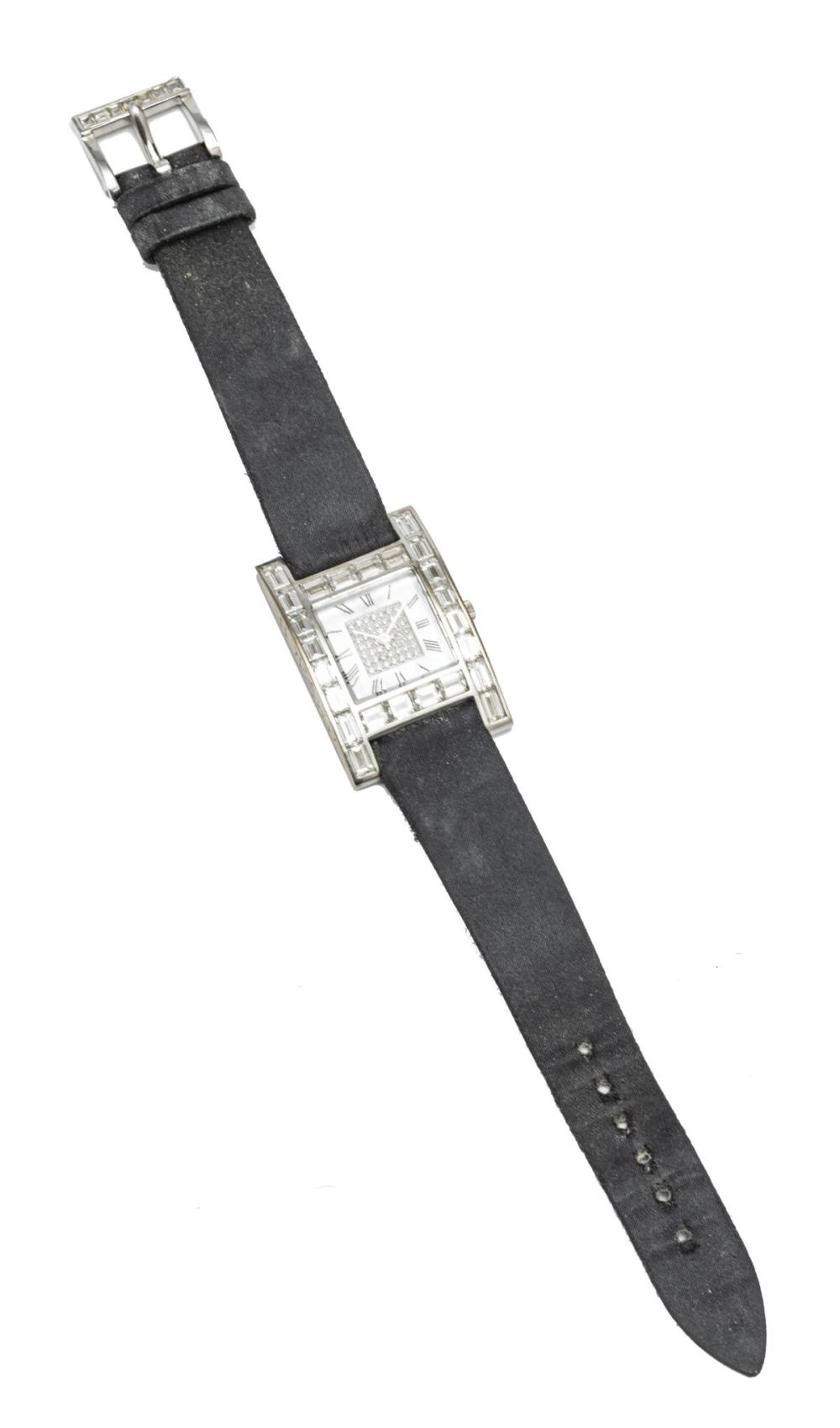 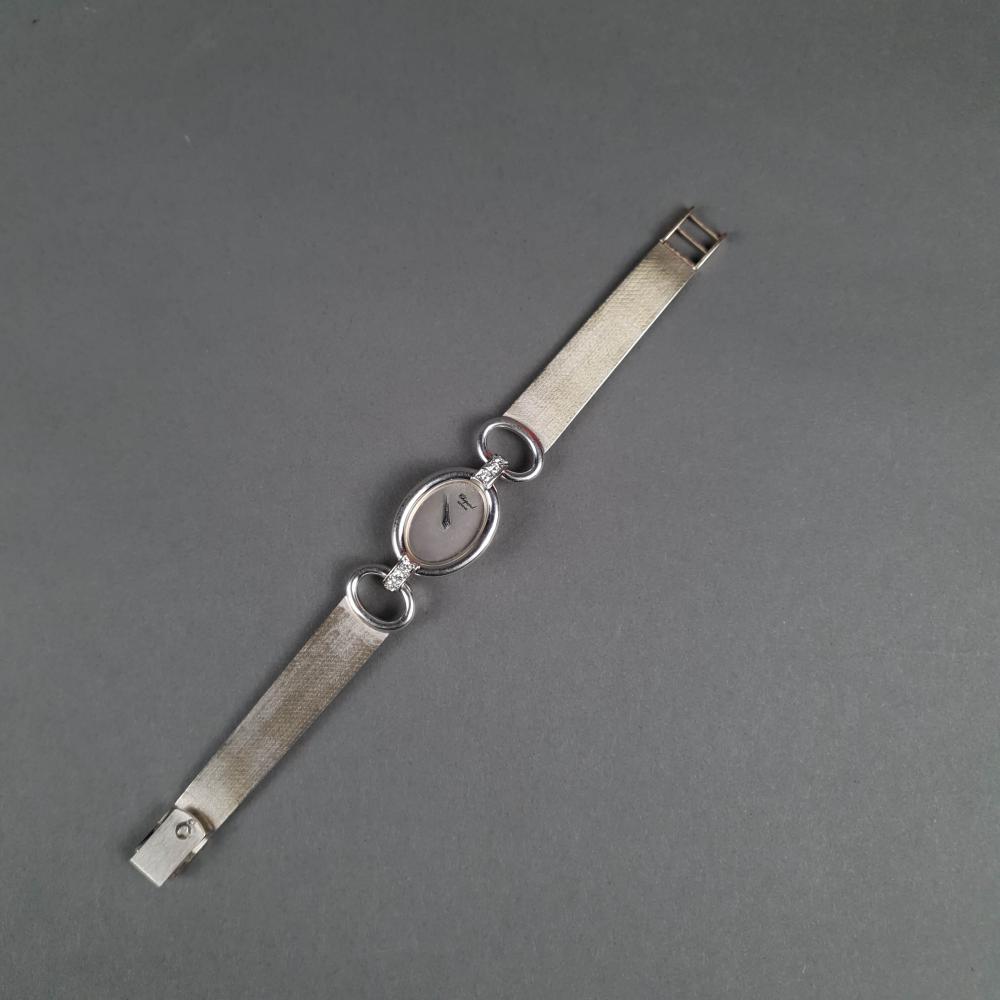 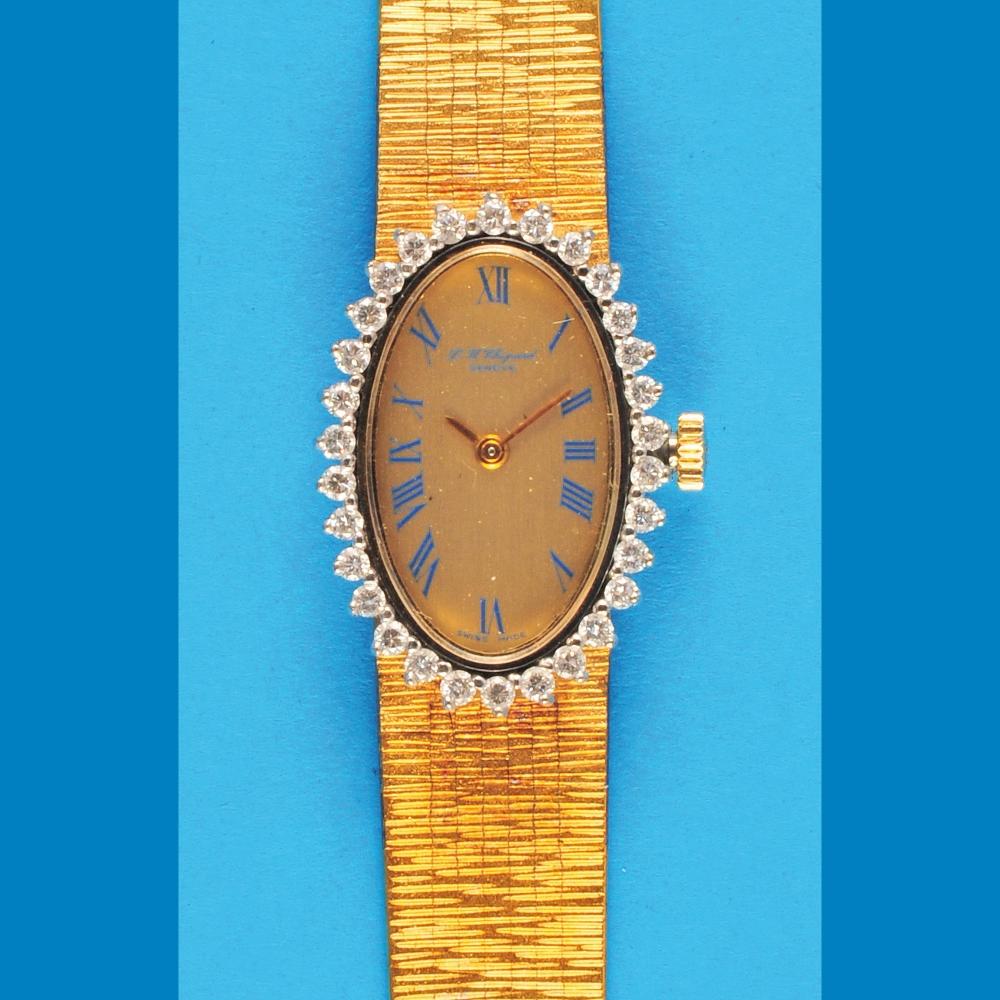 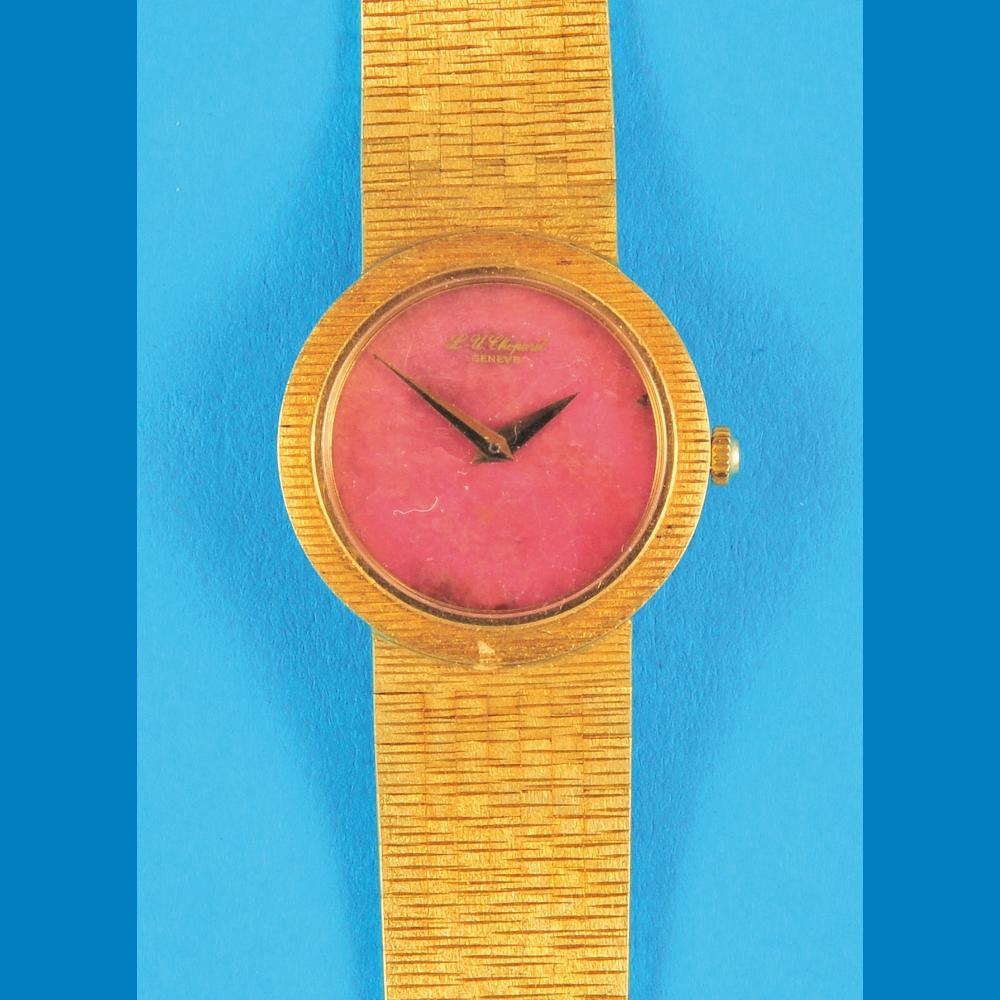 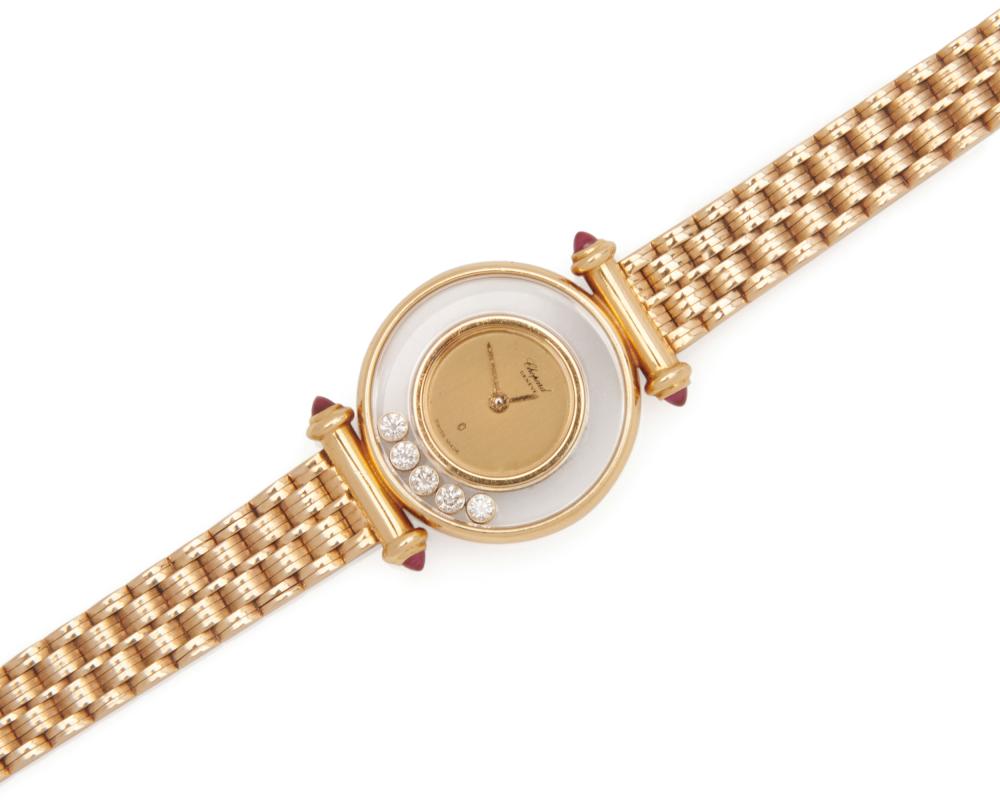