For centuries, a woman was not considered fully dressed unless she wore a hat, and there was a time when no self-respecting lady ventured outside the home with her head bare. As that is no longer the case, the evolution of women's hats coincides with both fashion evolution and social change.

At the turn of the twentieth century, bird feathers were frequently featured in ornamental hats before a protest movement gave rise to the Audubon Society. In the Roaring Twenties, cloches were de rigueur for women who appreciated the deep, close fit that kept them in place while on the dance floor. The '30s Surrealist movement's obsession with geometrical forms heavily influenced hat styles as well

By the '40s, silk-veiled chapeaus gained favor as ideal pairings for fishnet stockings. The arrival of the '50s brought much smaller hats like those styled after Jacqueline Kennedy's fashionable pill-box hat, which were universally worn with A-line dresses. And as the feminist movement, and beehive hairstyle, rose in the '60s, millinery faded as women ditched their headgear.

In the minds of many, the hat is an afterthought in the world of style, but for connoisseurs, a well-made hat still sits atop the list of must-have accessories. Modern-day hatmaker offerings and auctions featuring vintage women's hats satisfy their predilection for stylish headwear. 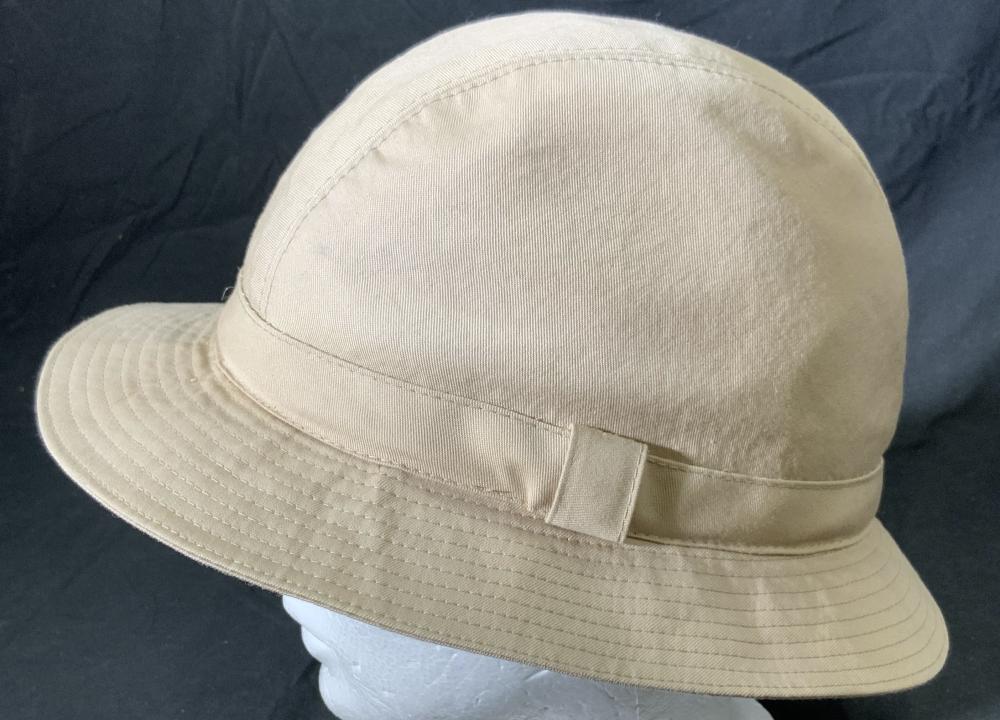 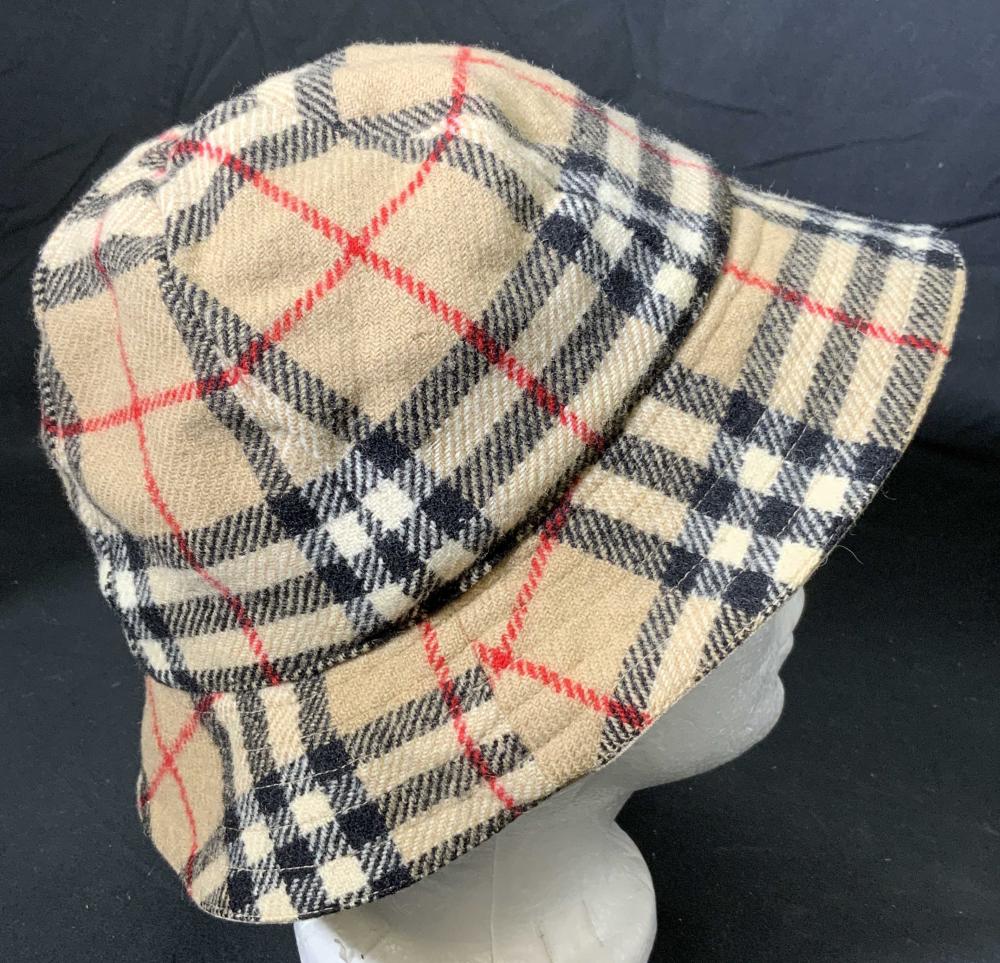 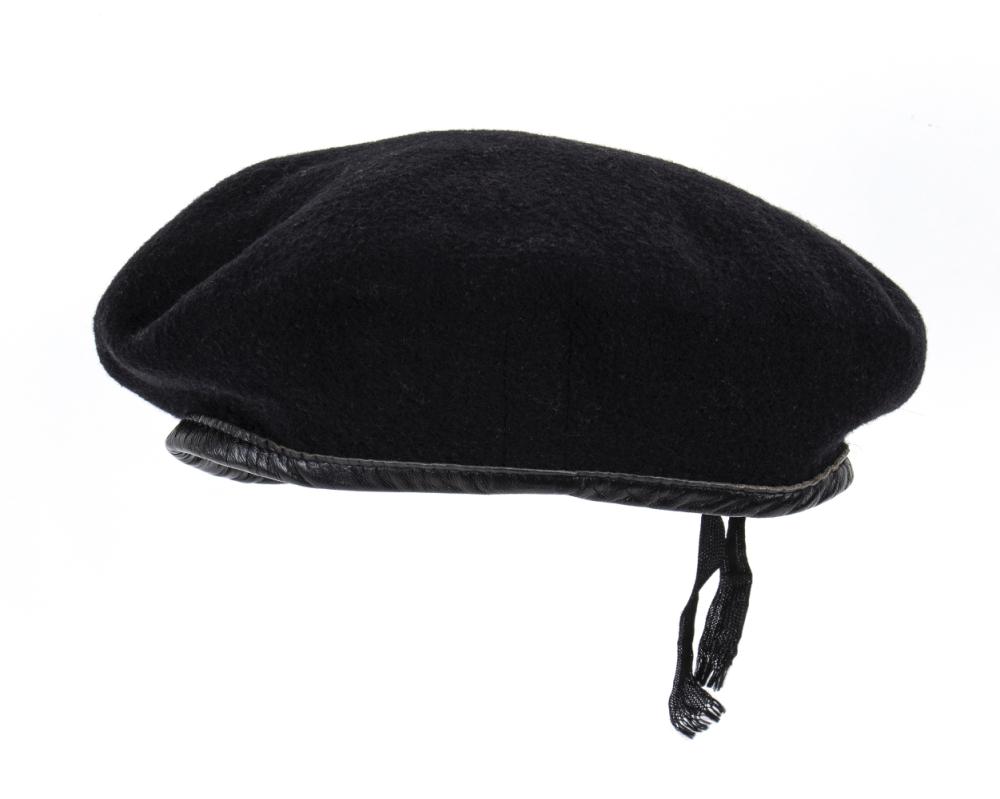 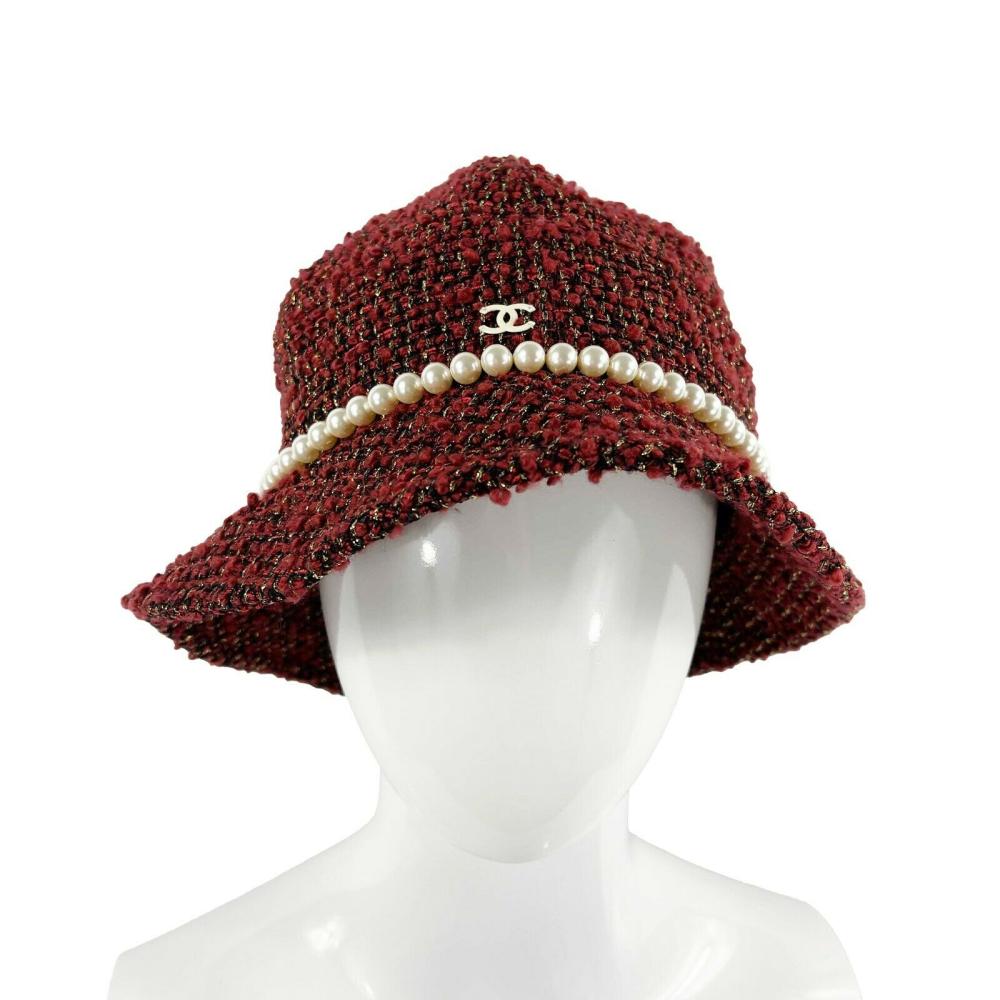 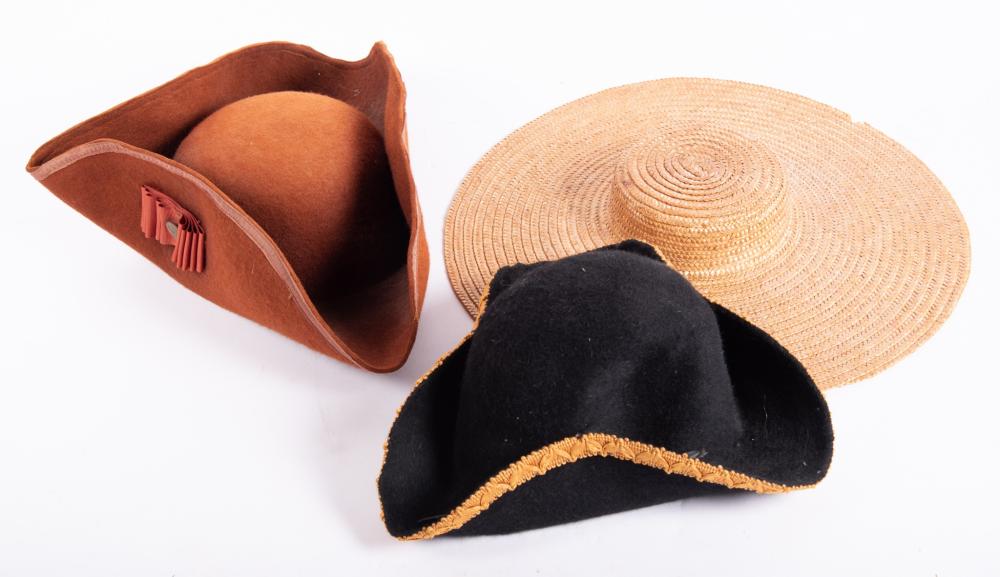 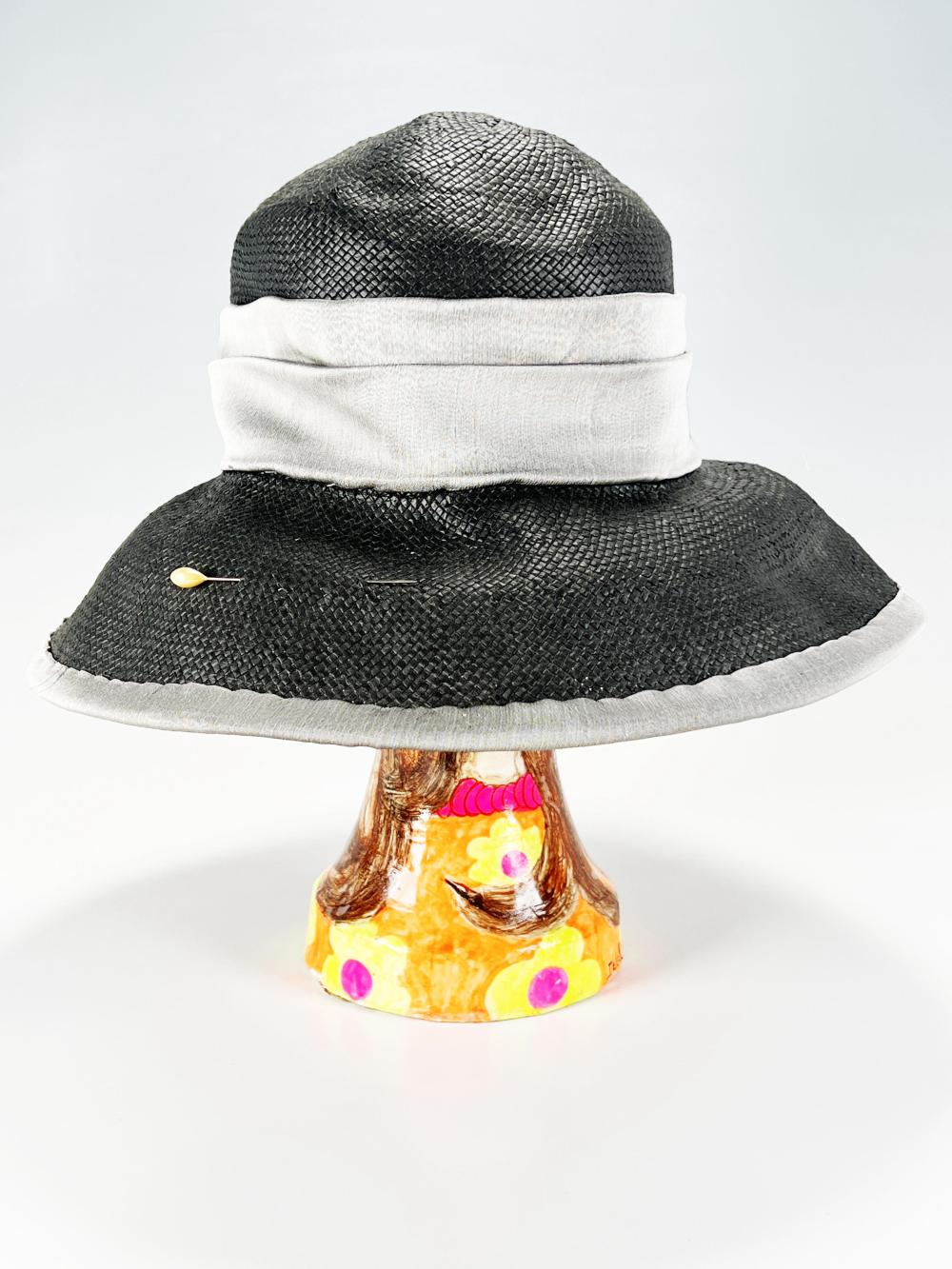 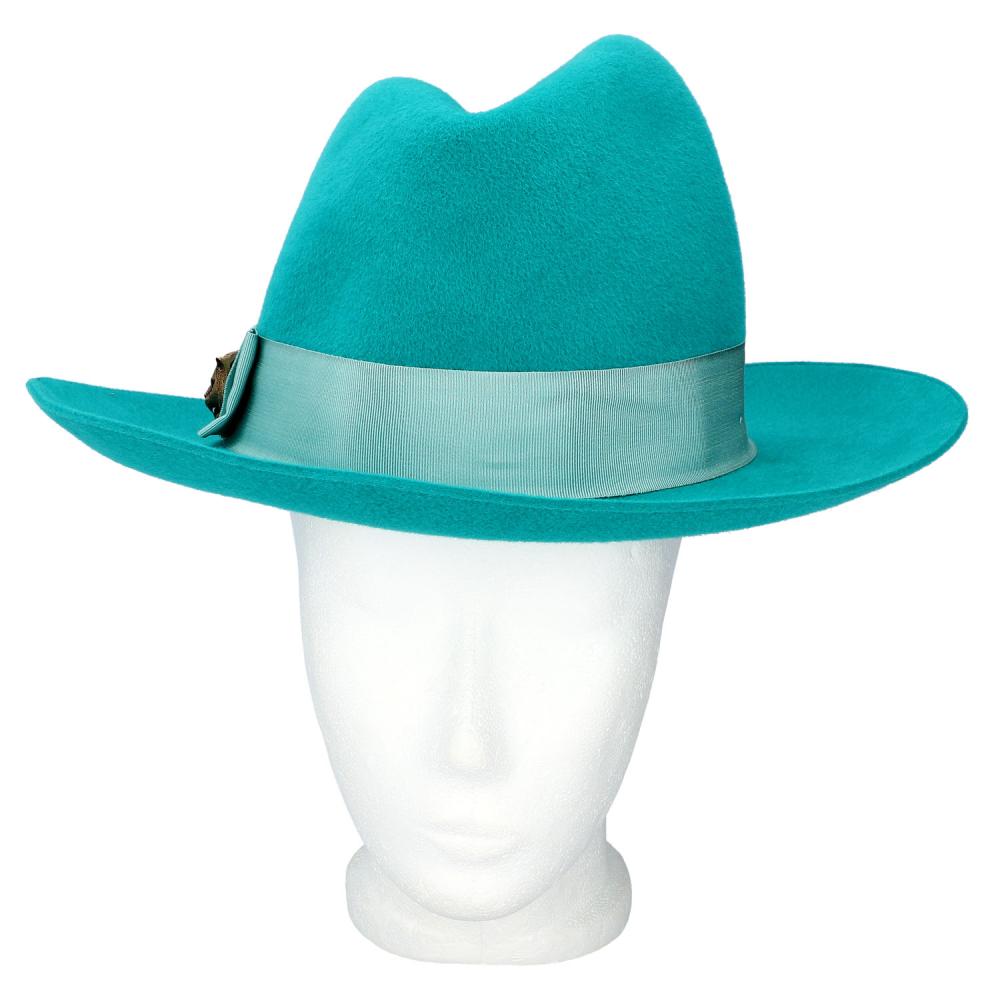 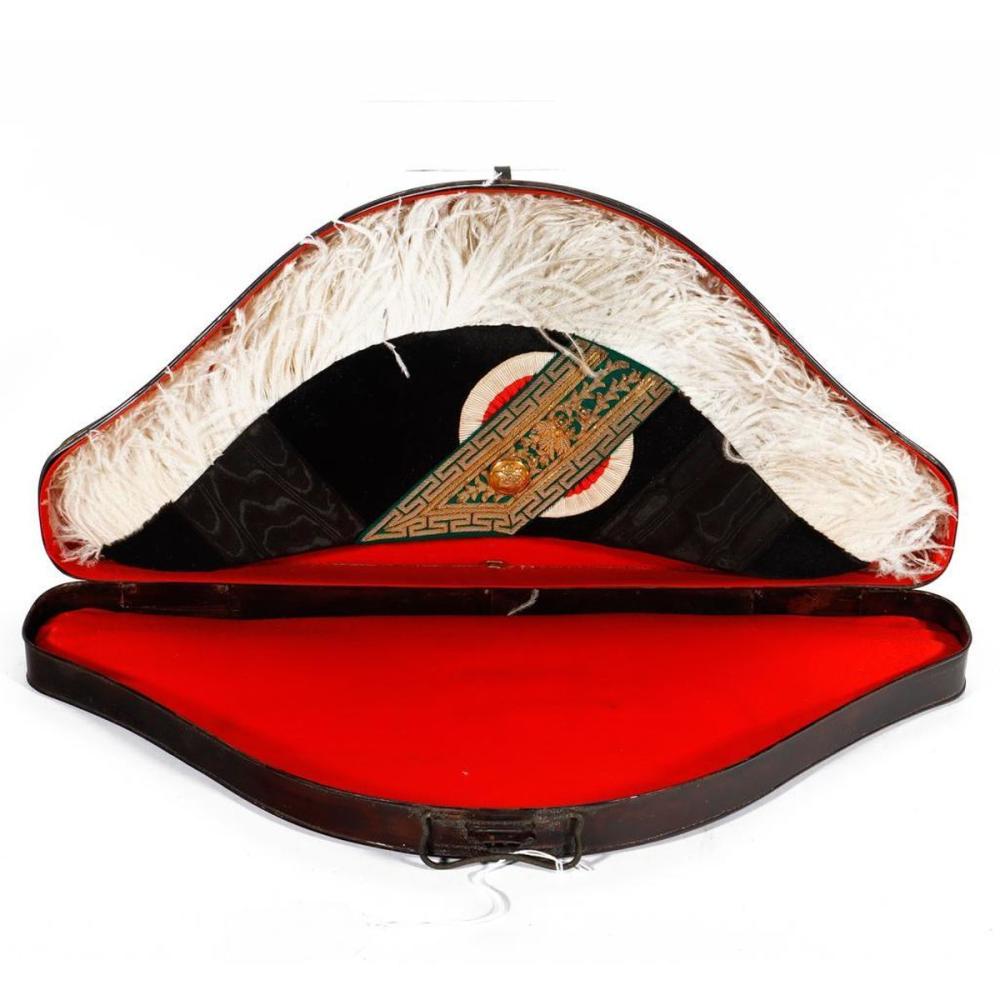 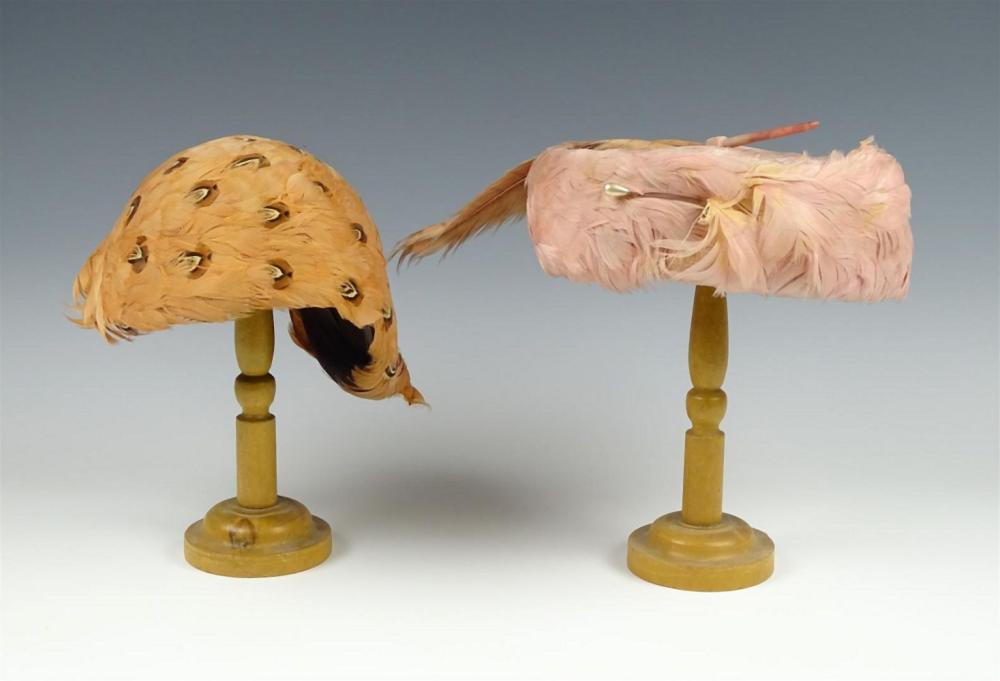 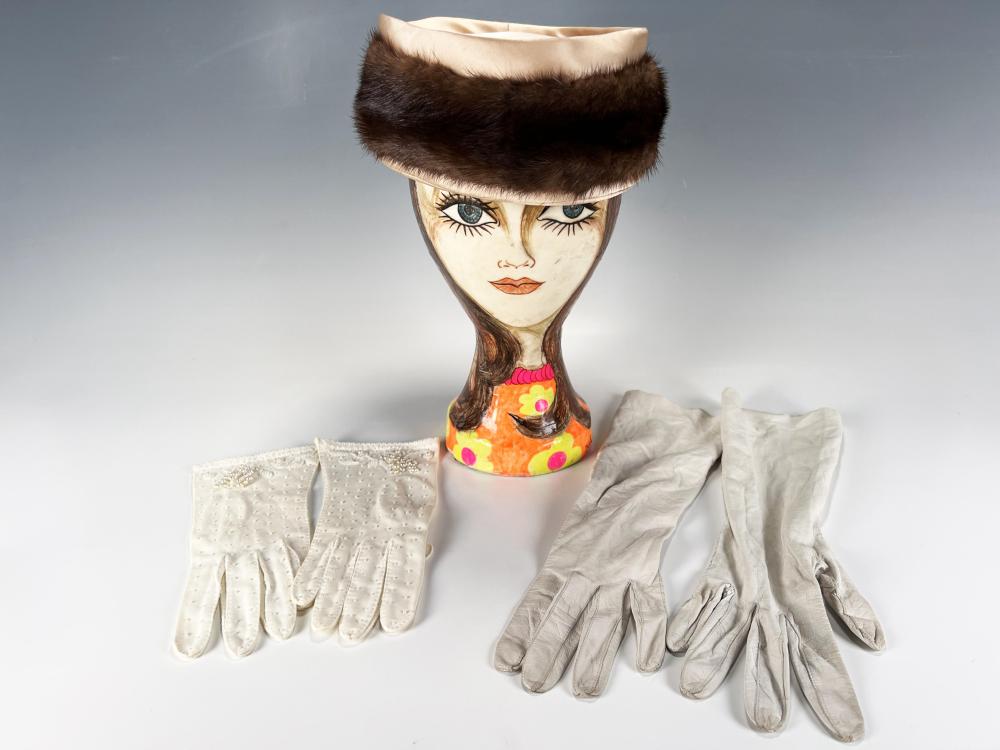 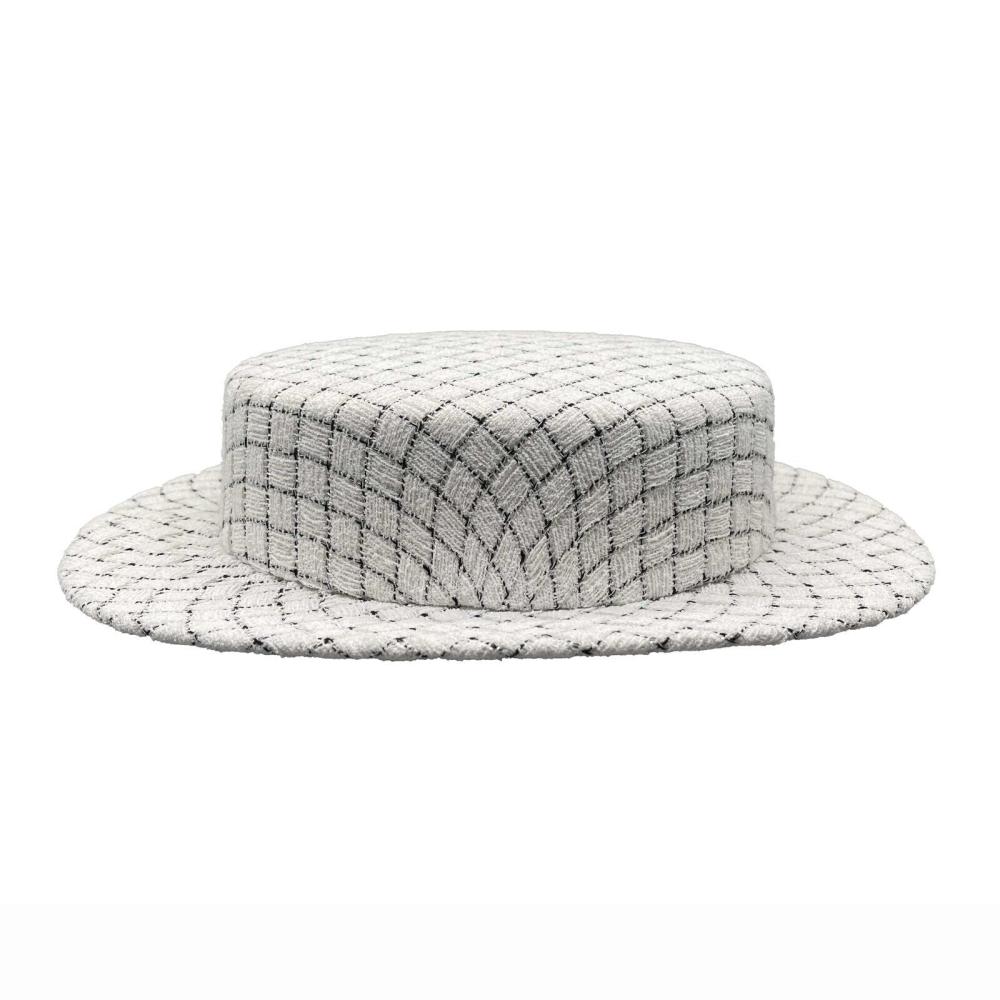 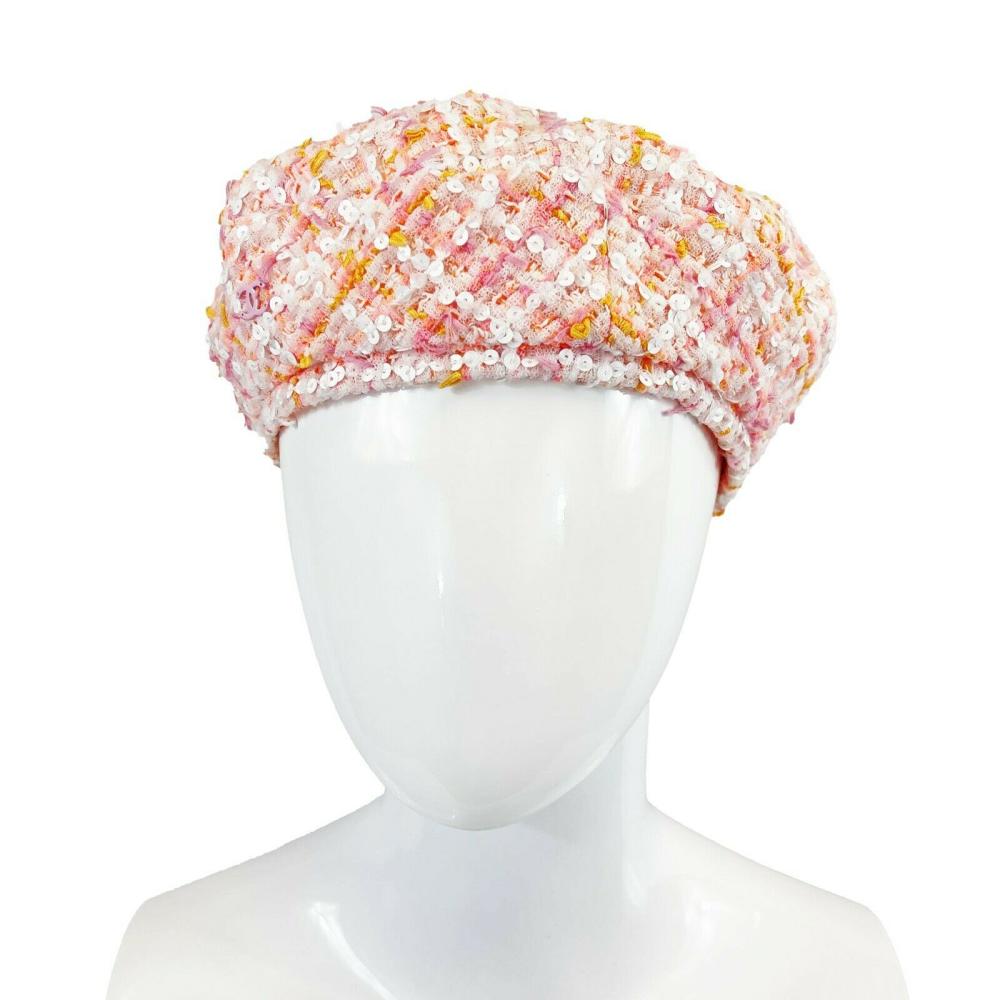 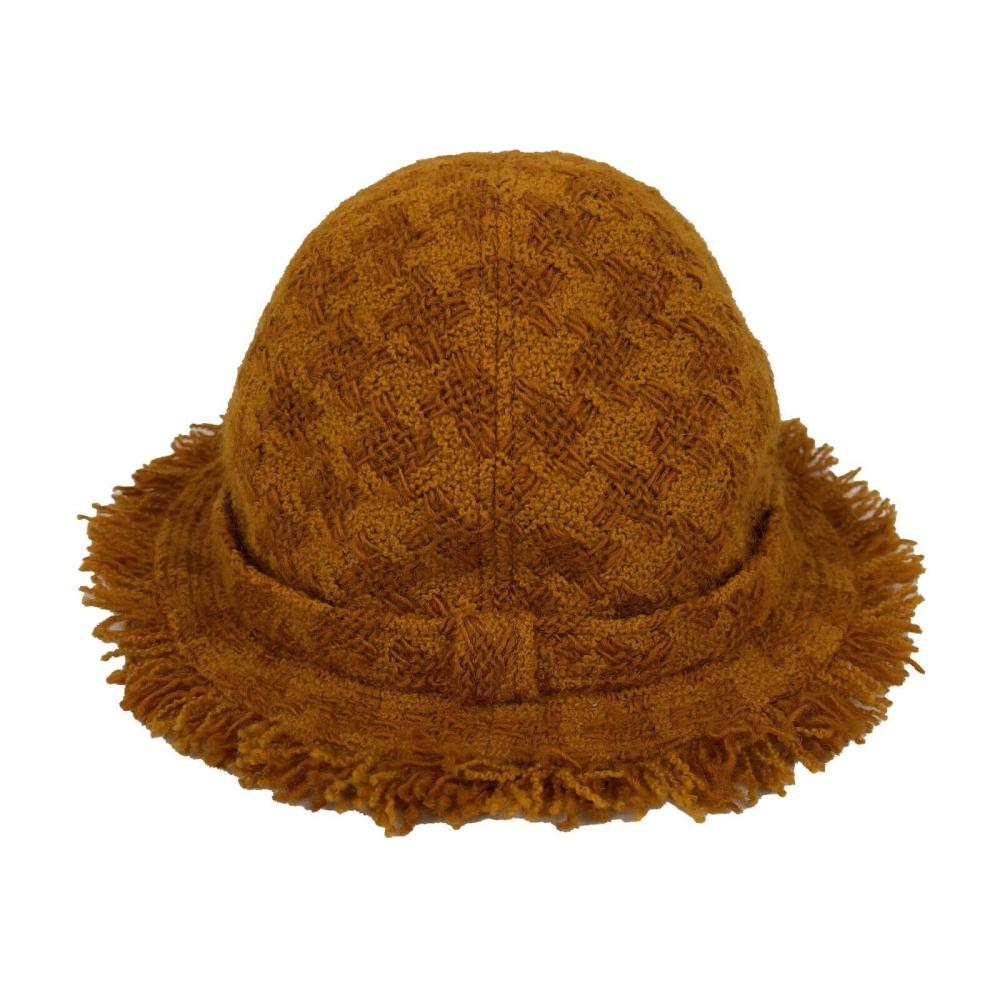 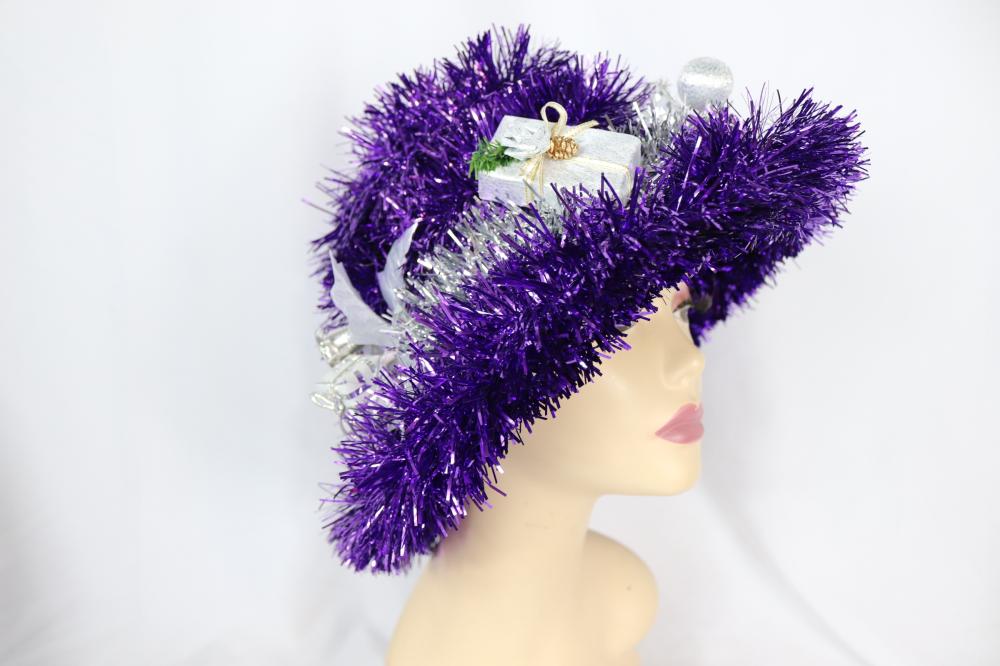 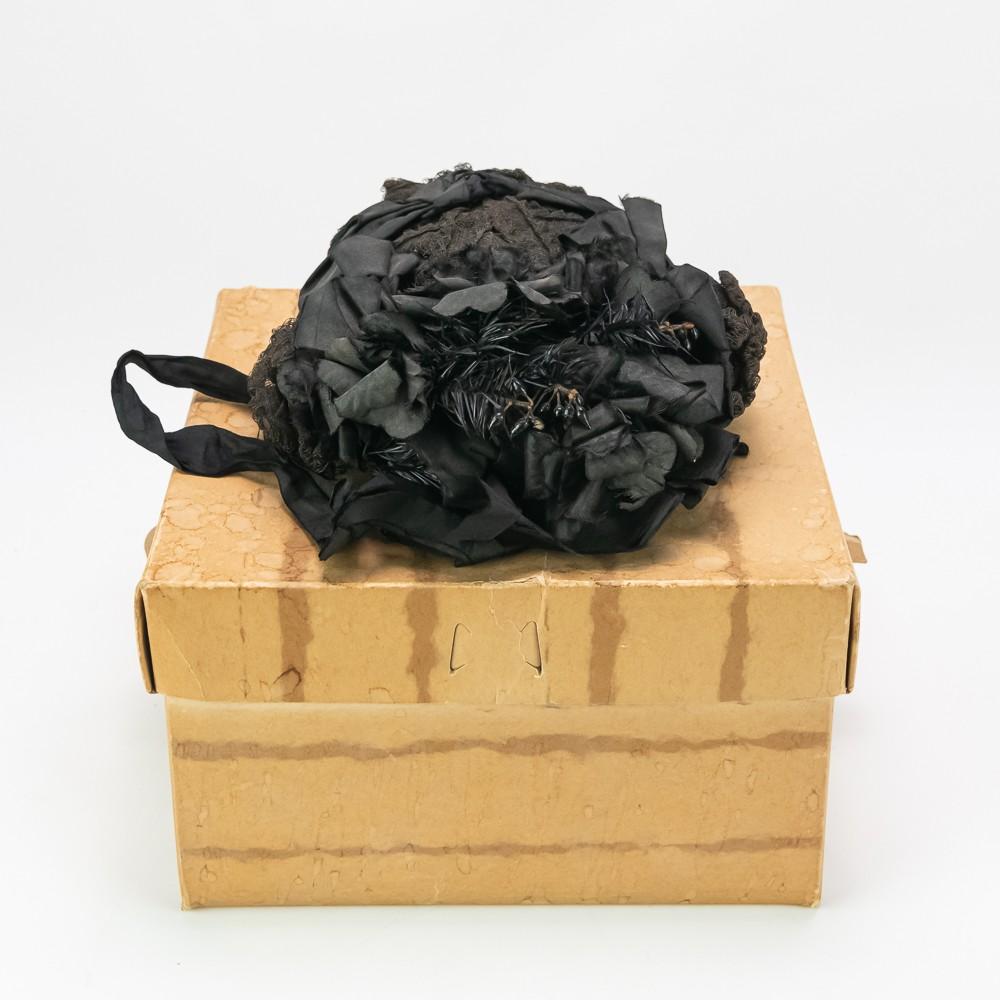 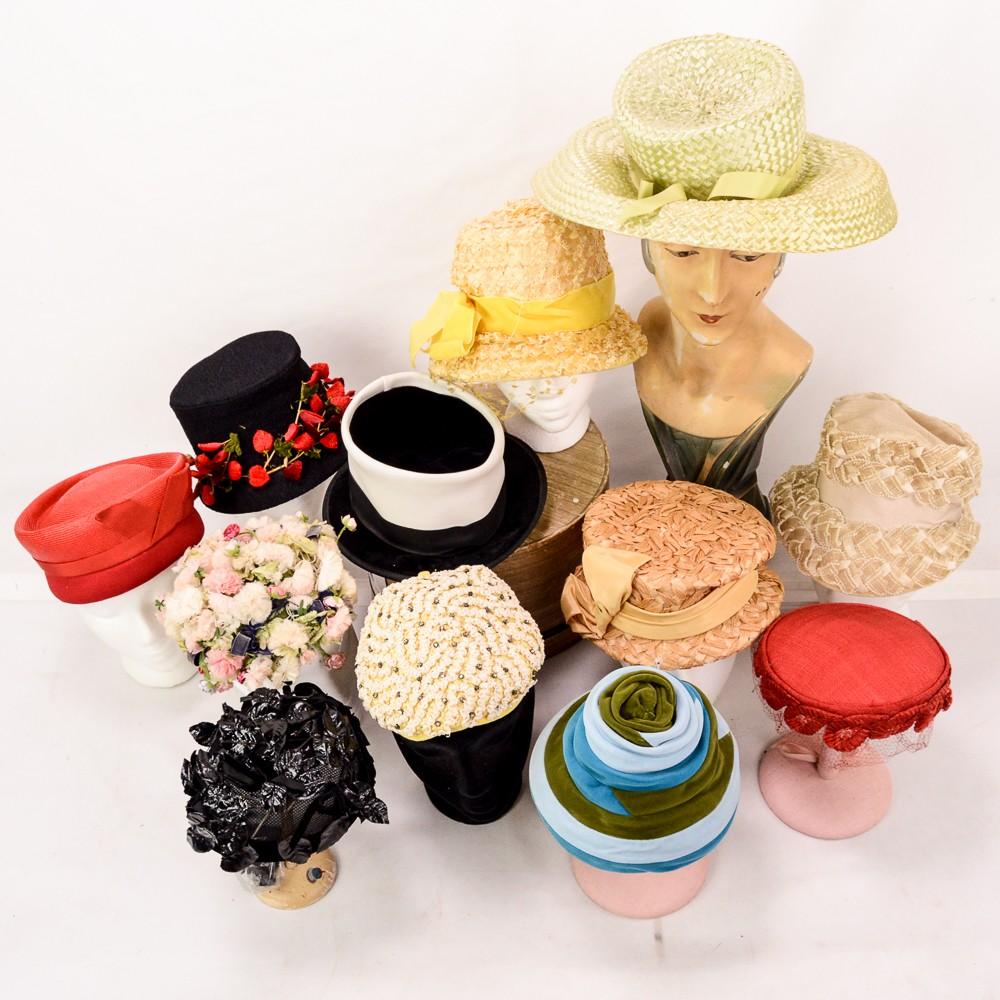 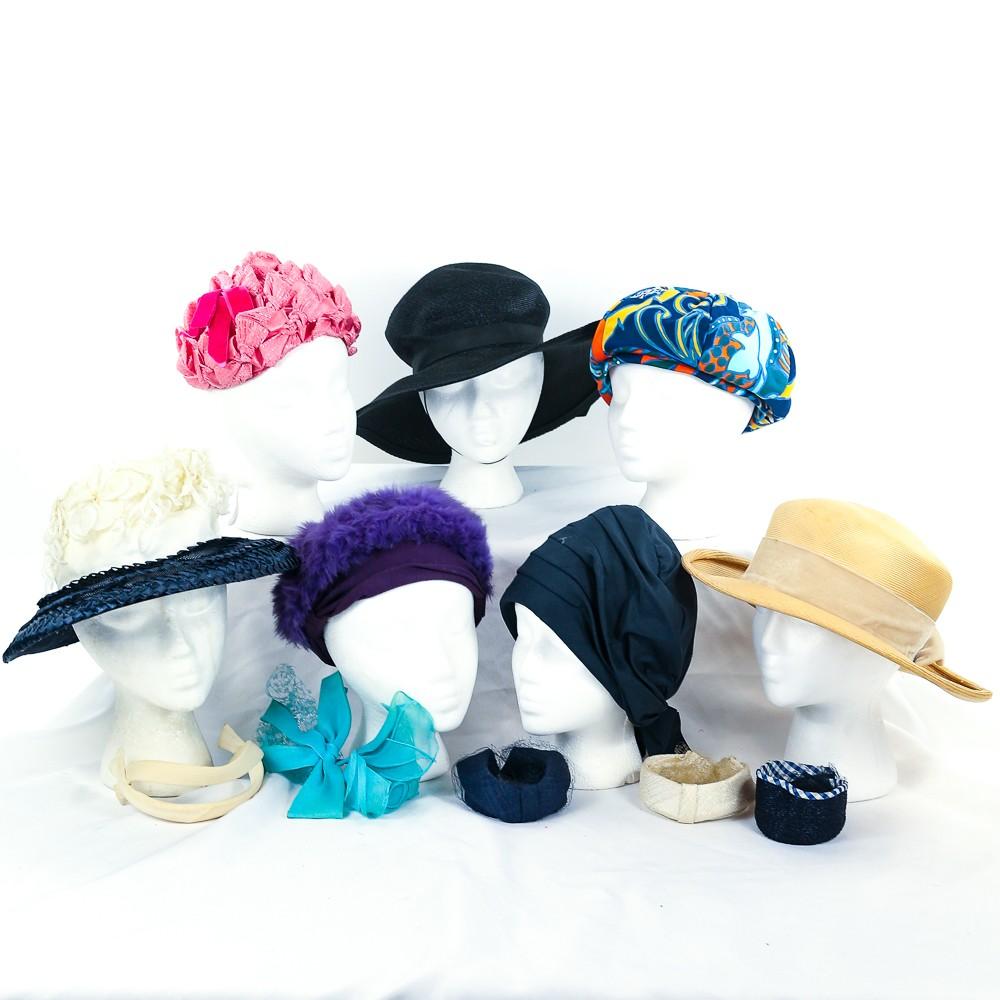 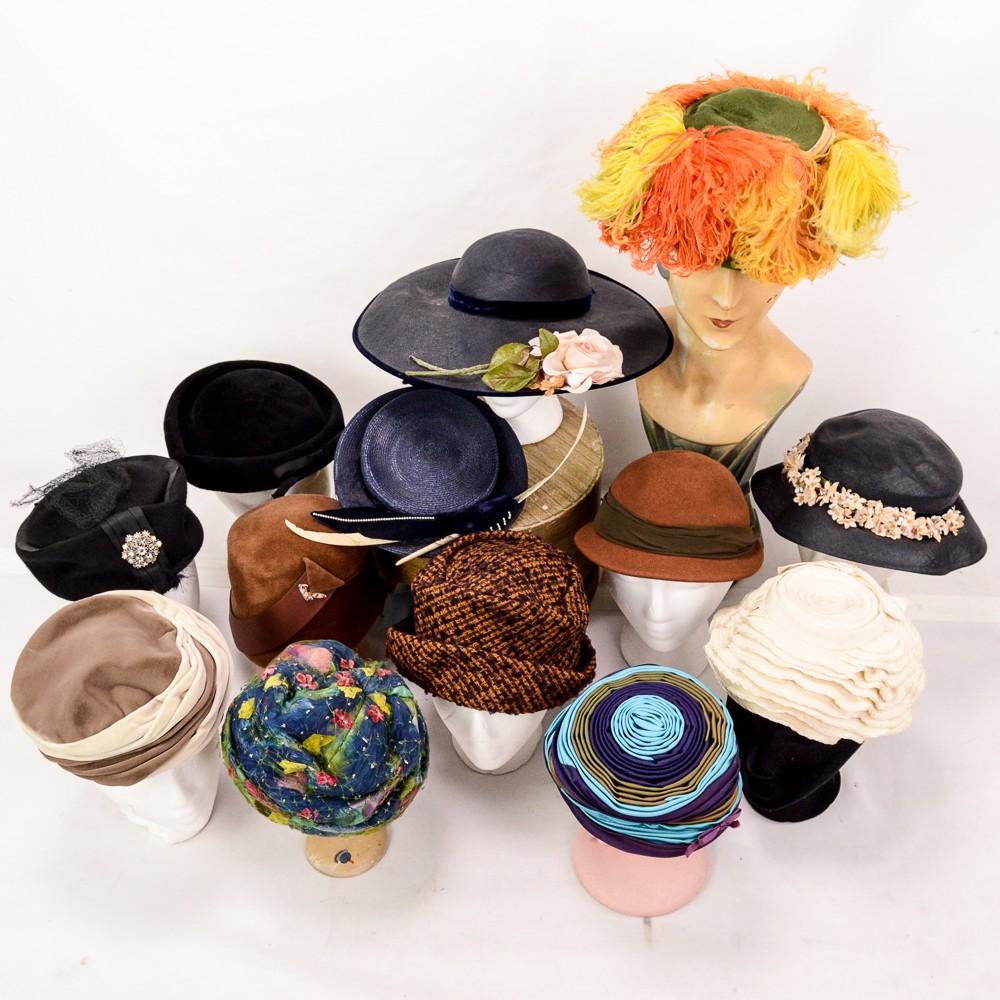 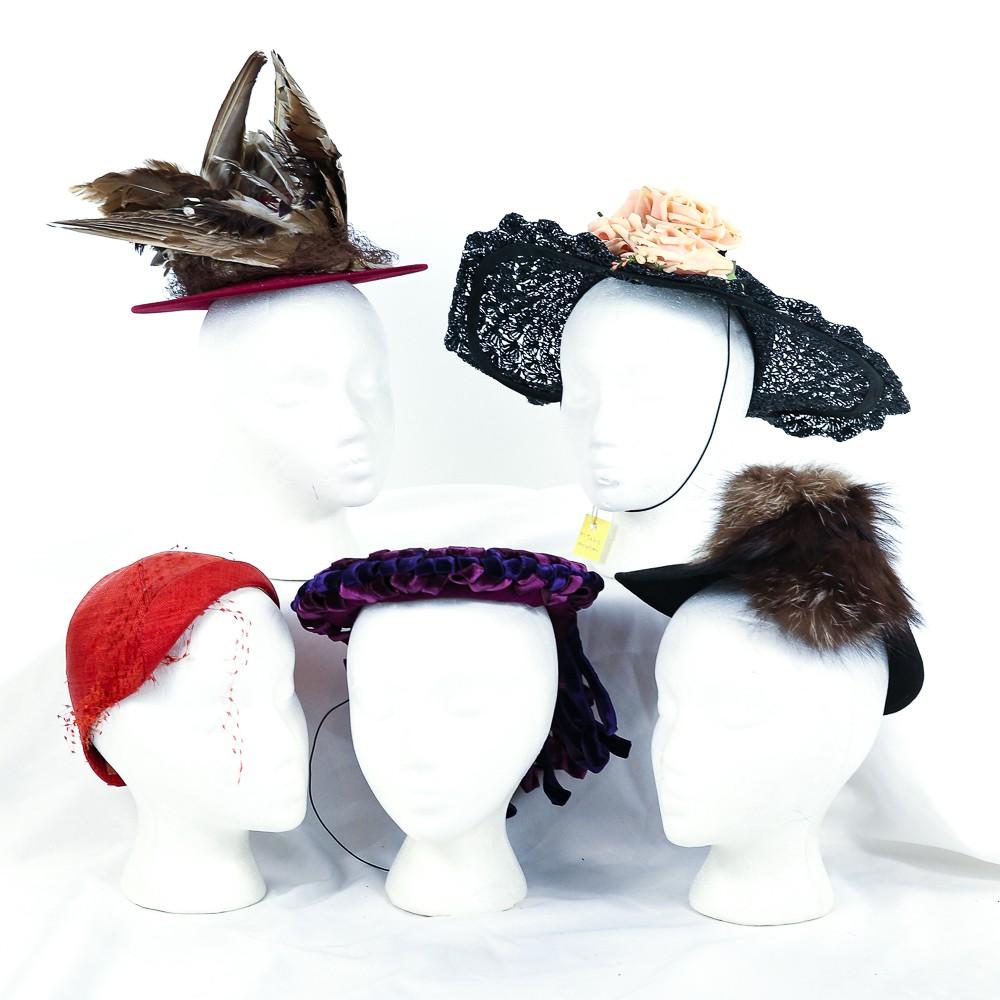 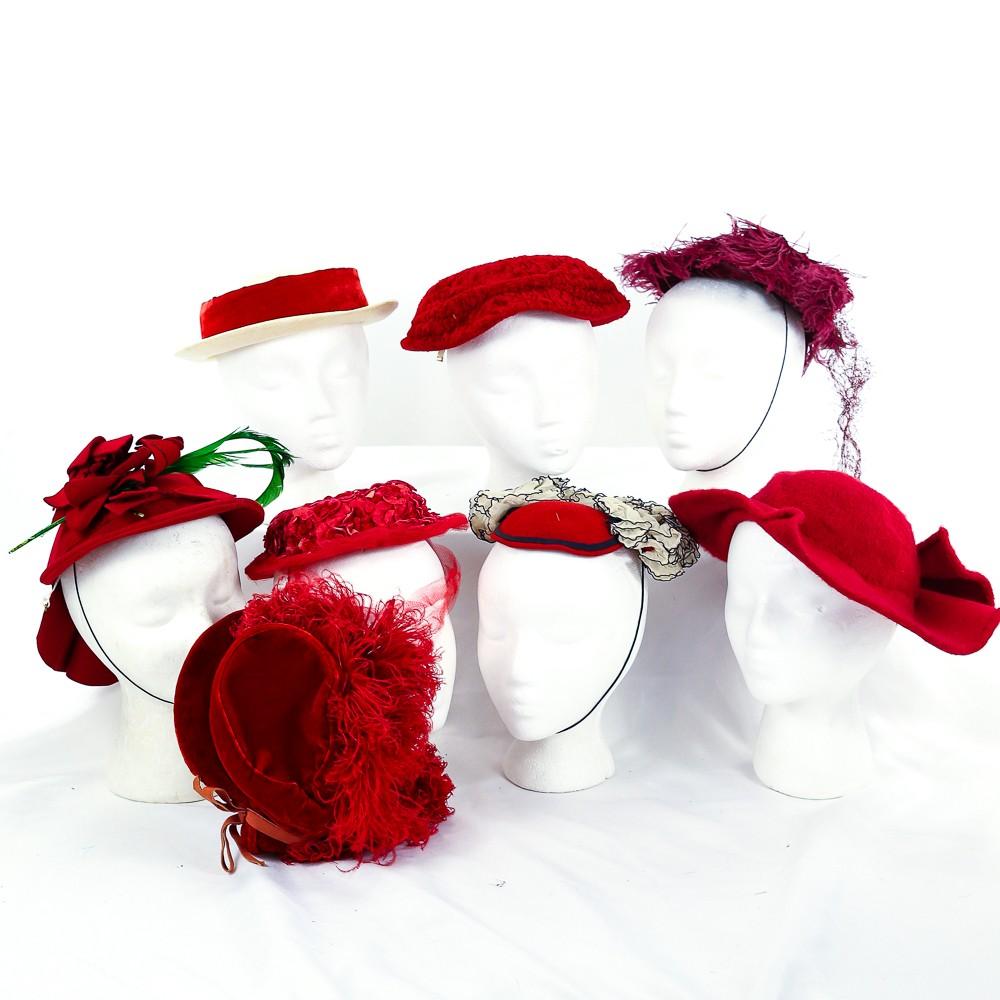 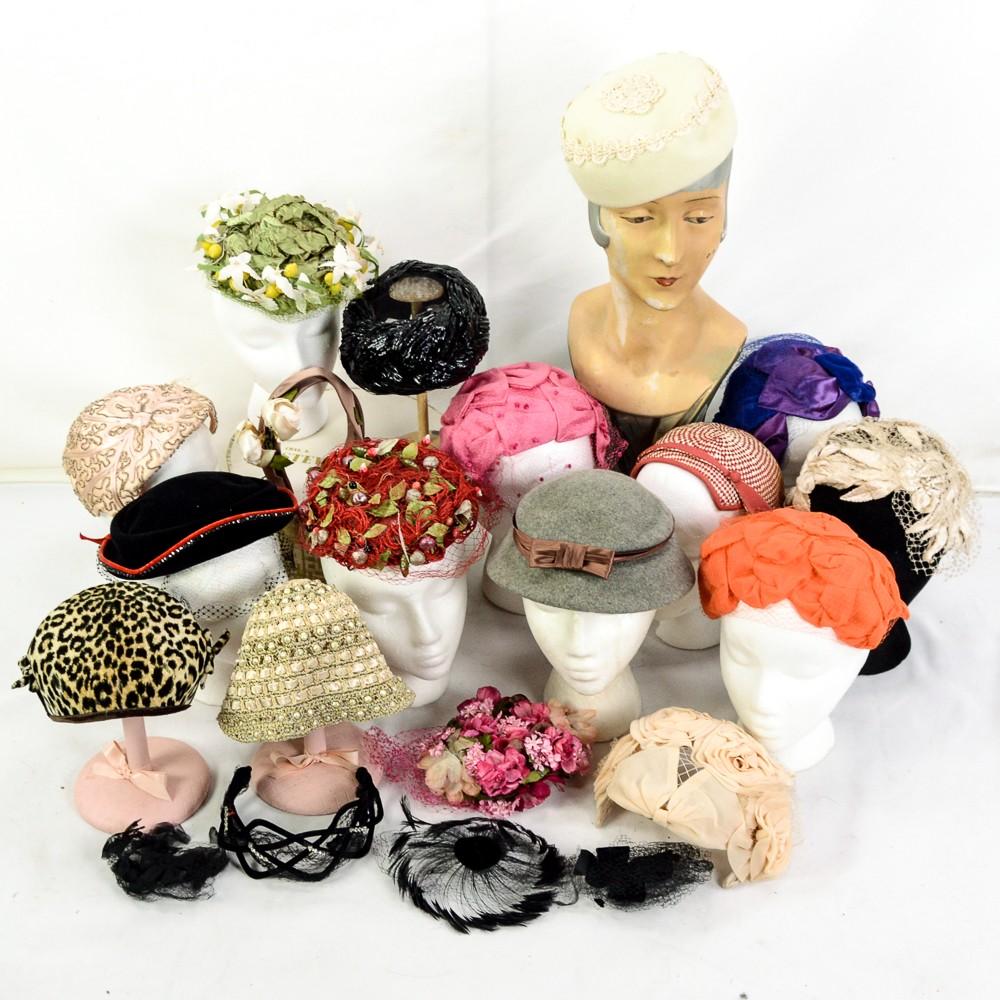