The Omega story began in 1848 at La Chaux-de-Fonds, Switzerland, when 23-year-old Louis Brandt opened his “comptoir d’établissage.” Moving to Bienne in 1880, his two sons quickly turned the company into the largest producers of watches in Switzerland, employing some 800 workers. In 1892, the company developed a minute-repeating wristwatch with Audemars Piguet, the first of its kind. Later, the company's name changed in 1903 to Louis Brandt & Frére - Omega Watch Company.

In 1982, Omega launched the Constellation Manhattan collection for women, the watch that introduced the instantly-identifiable “griffes” or claws. The line was completely updated in 2009 and the company continues to add new variations. The dials are available in silver, champagne, white, black and brown, and gold, white, and blue mother-of-pearl. They are finished with a sun-brushed pattern, super-nova pattern or, for some, mother-of-pearl shades. 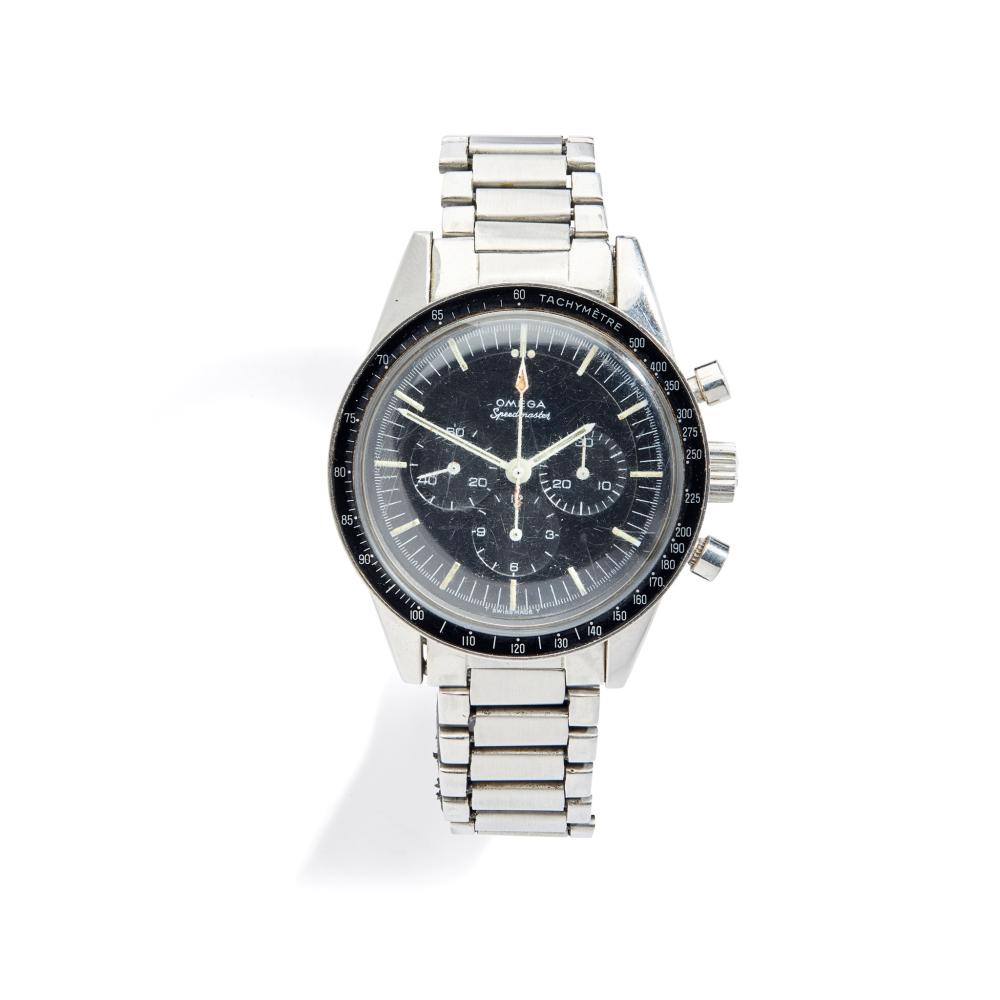 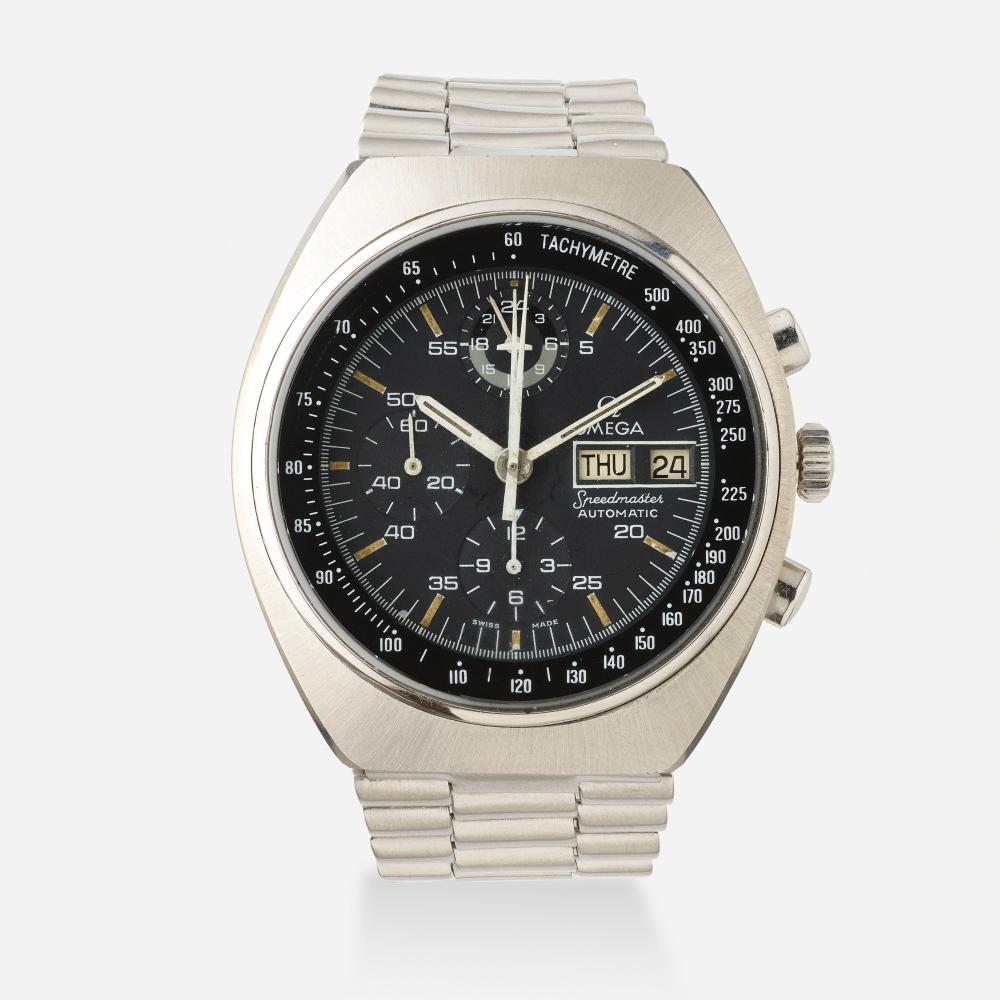 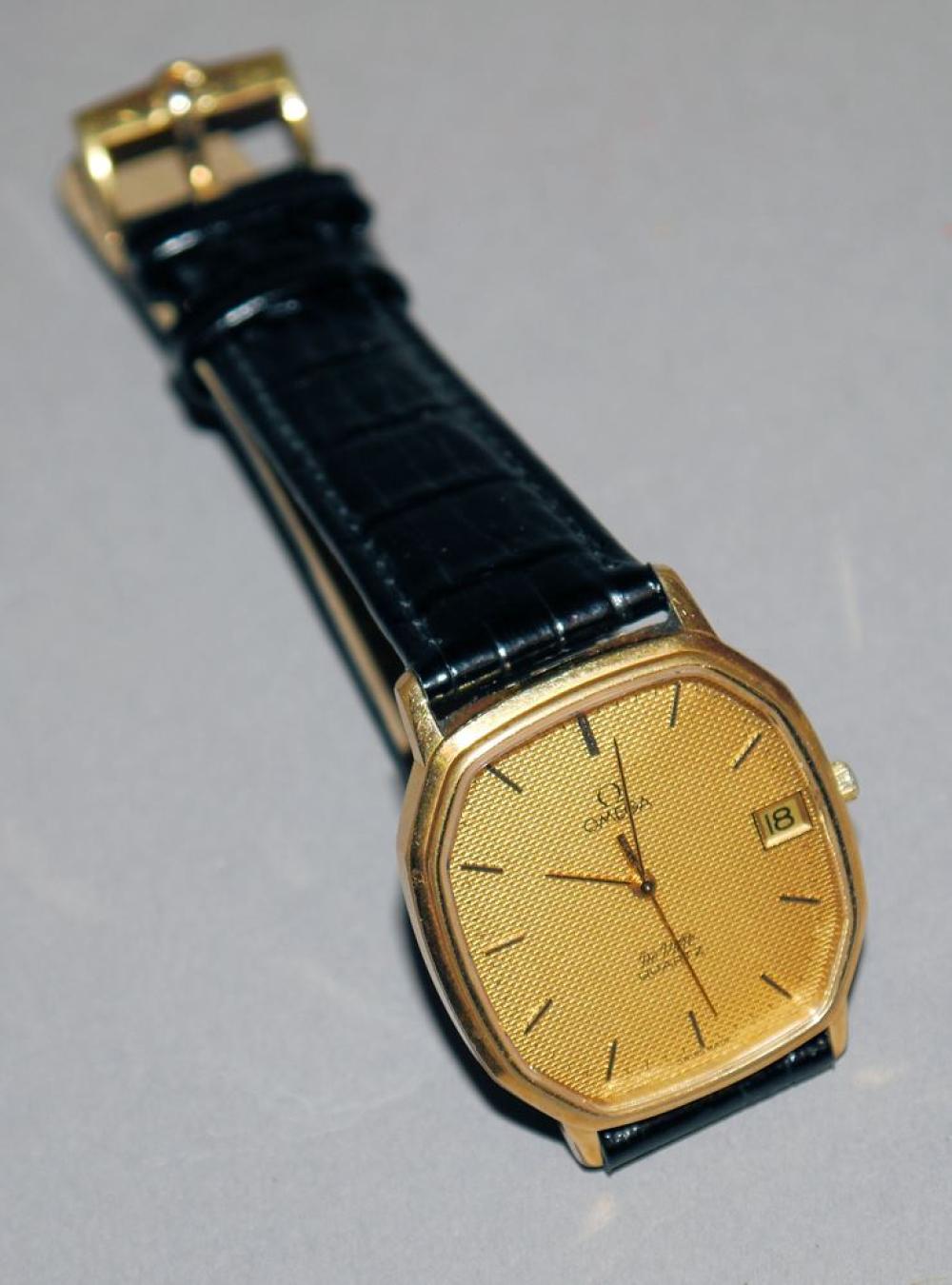 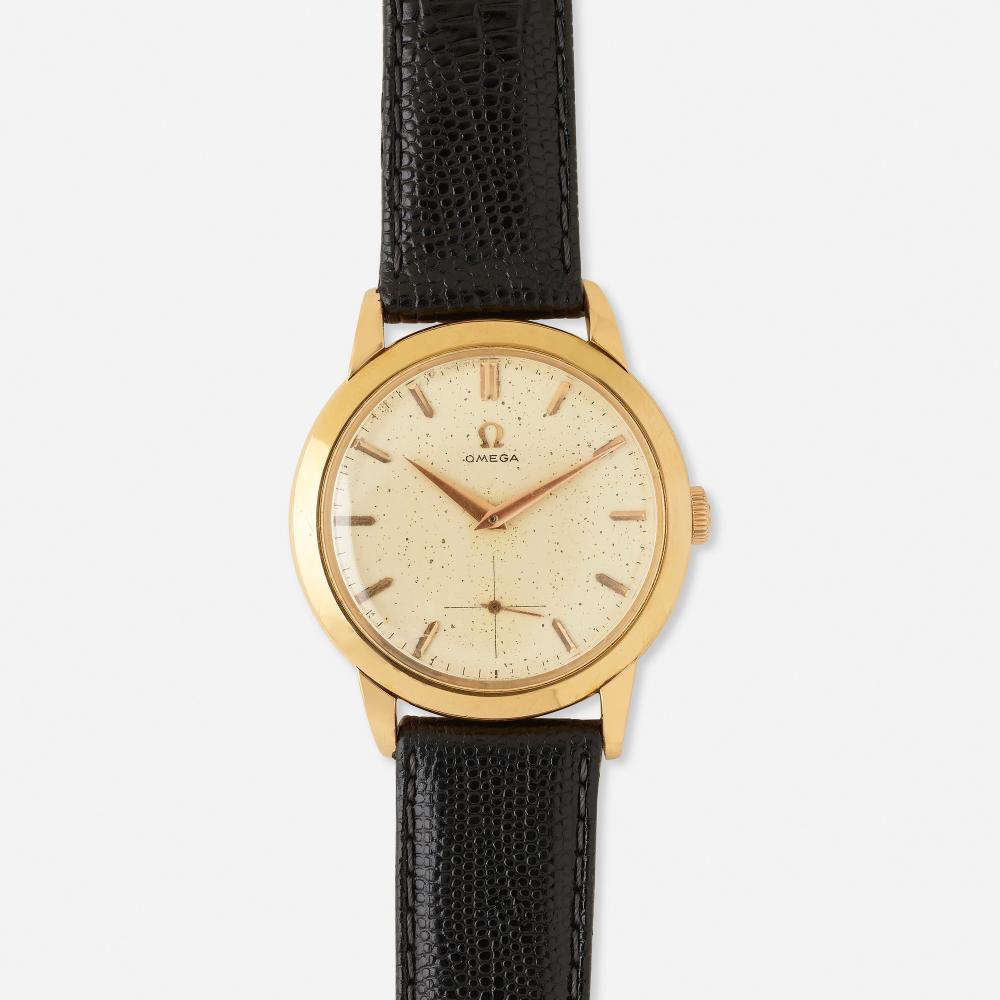 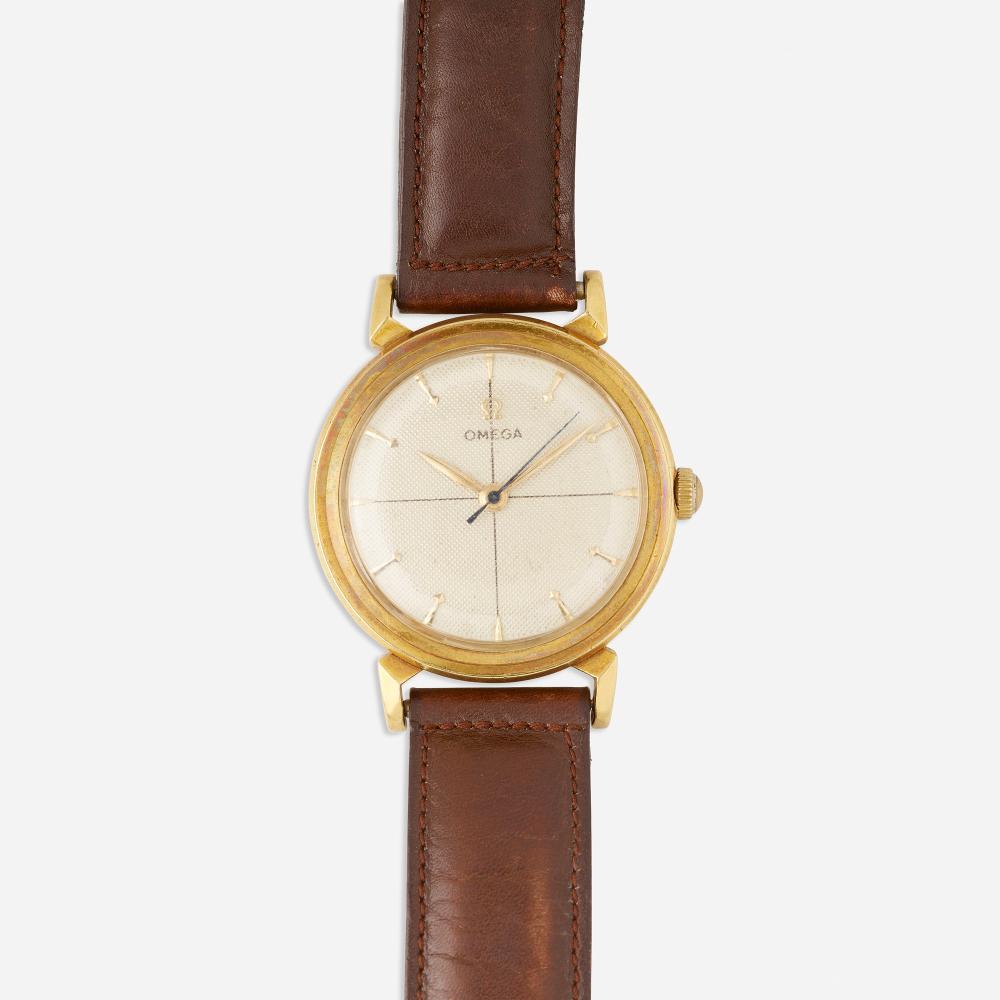 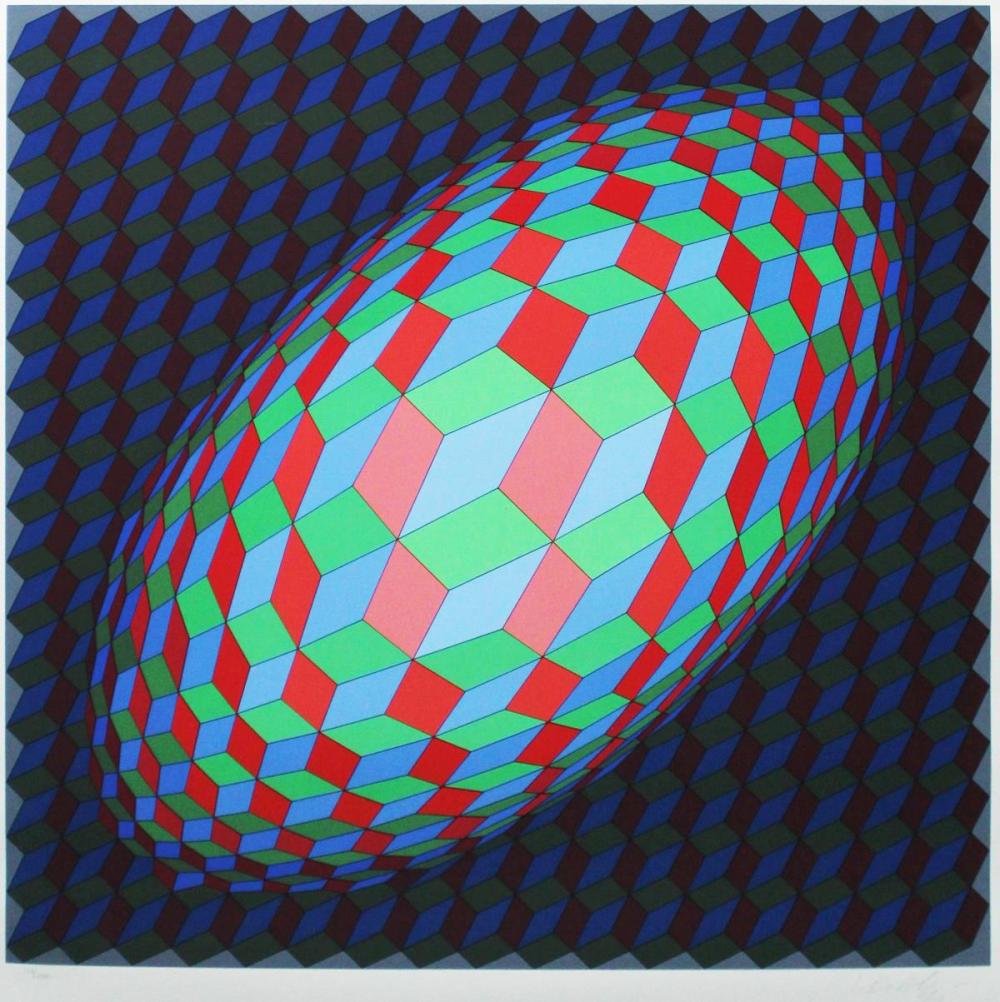 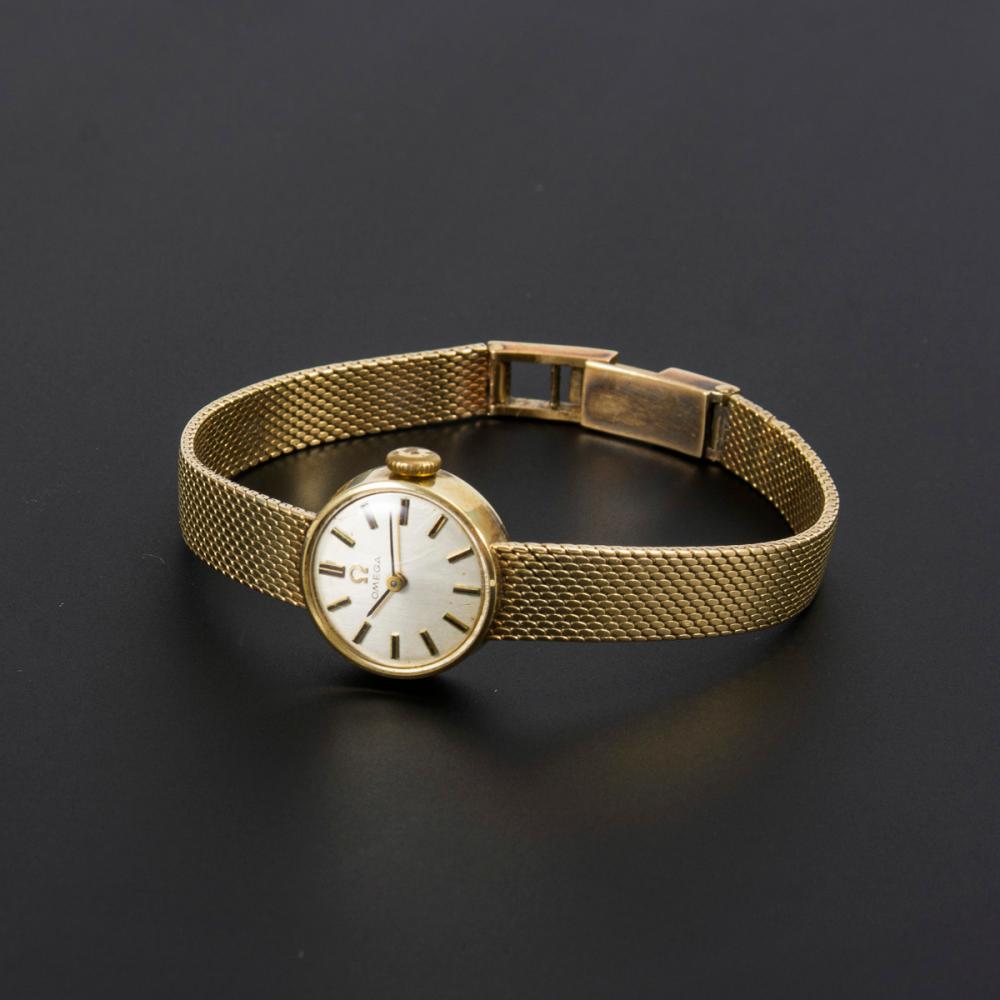 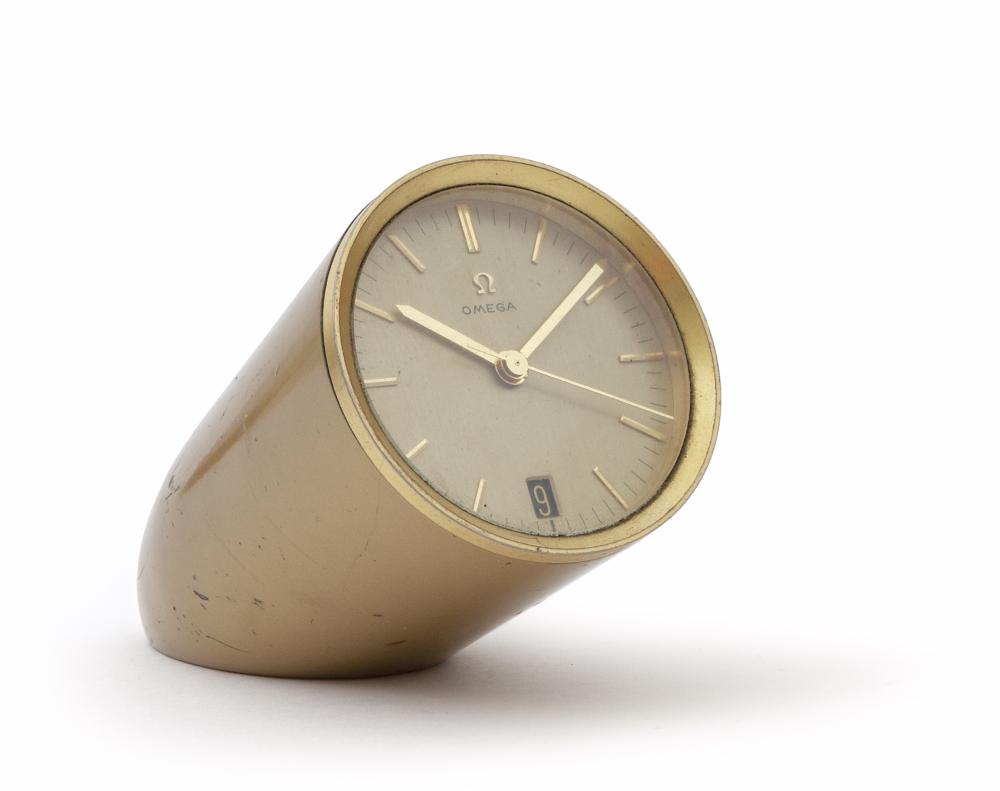 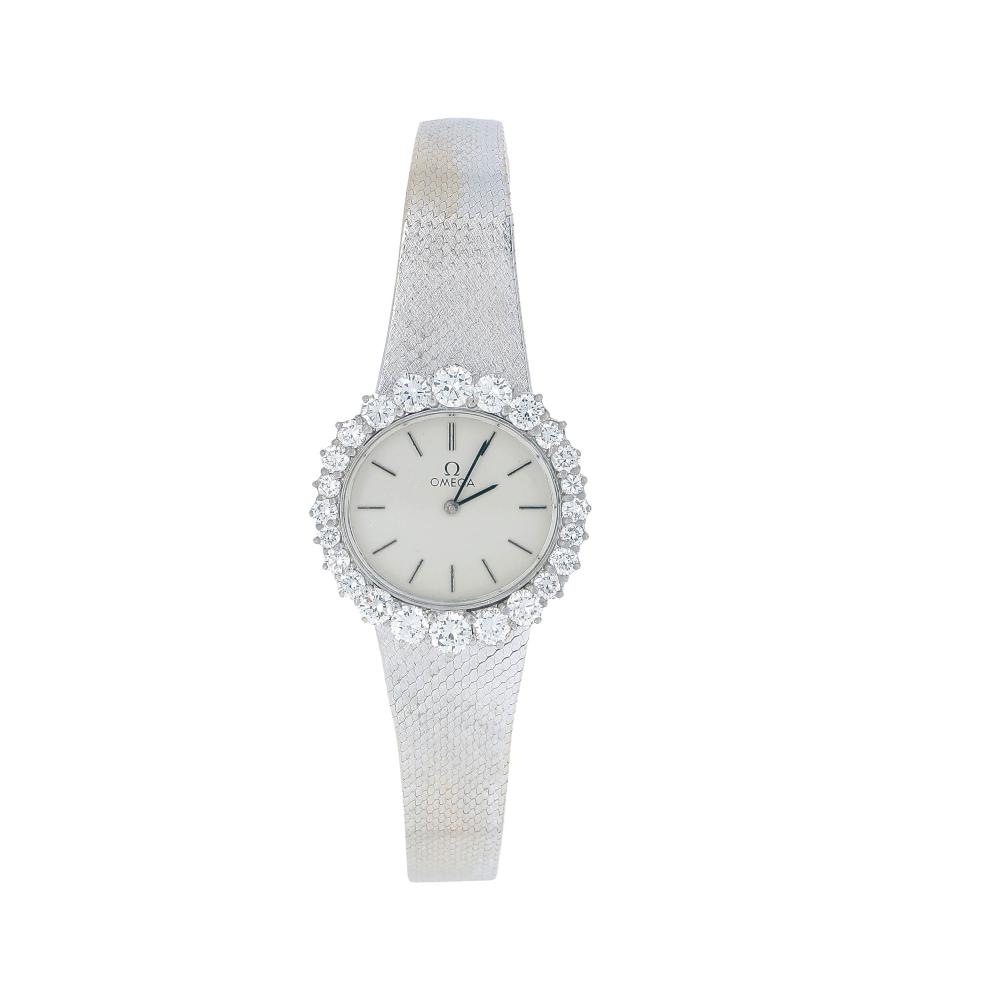 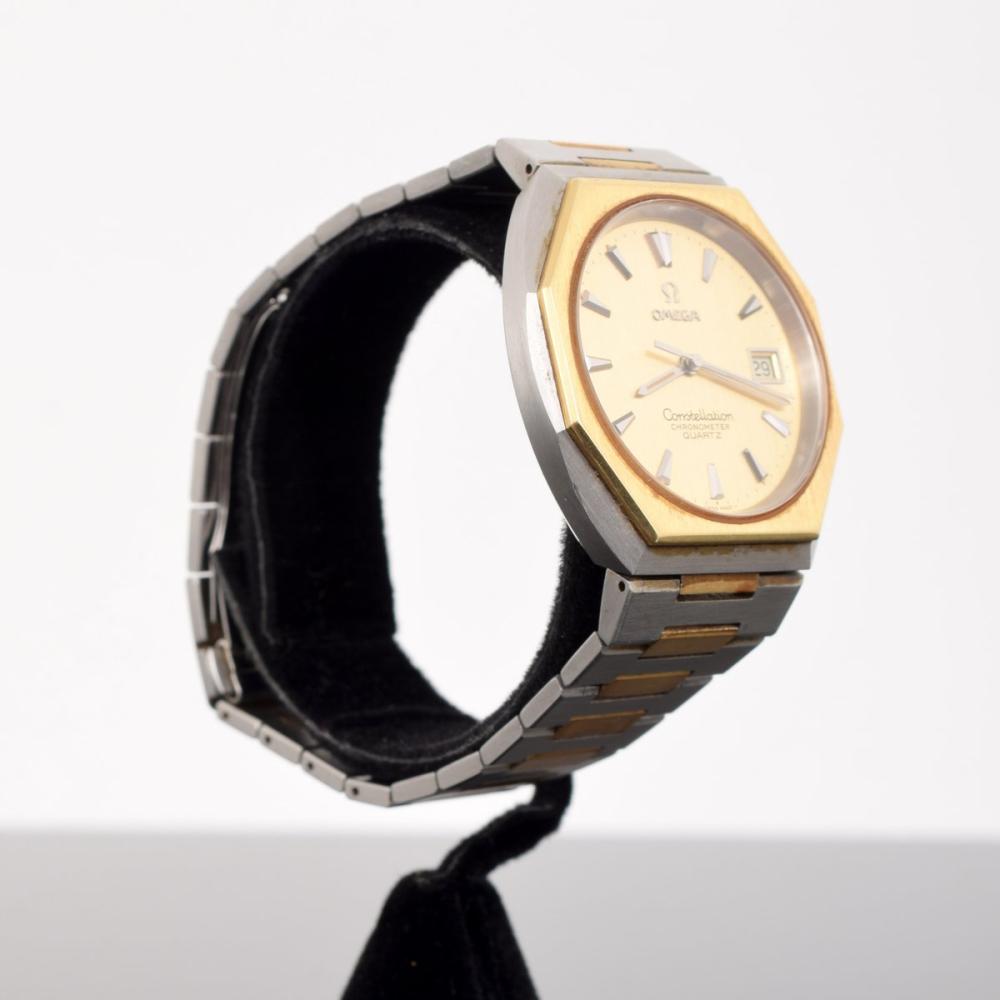 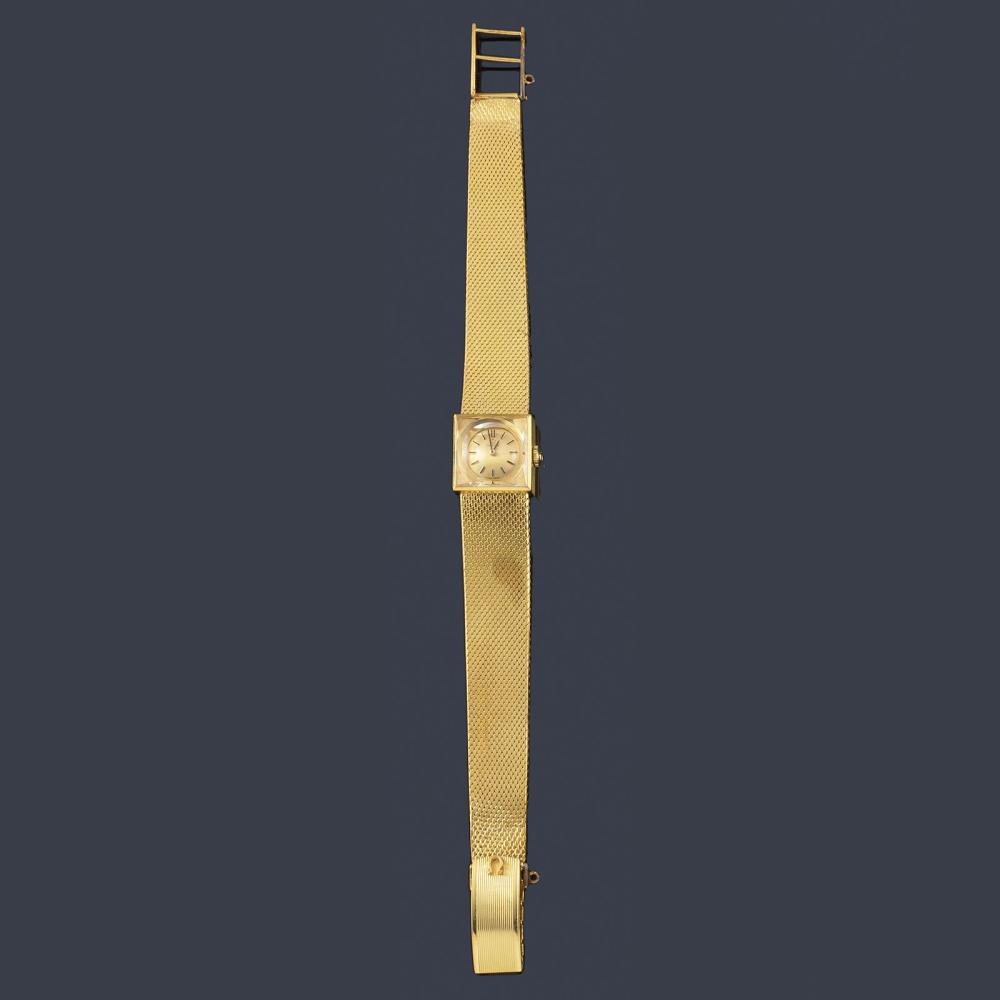 OMEGA for women with 18K yellow gold case and brac… 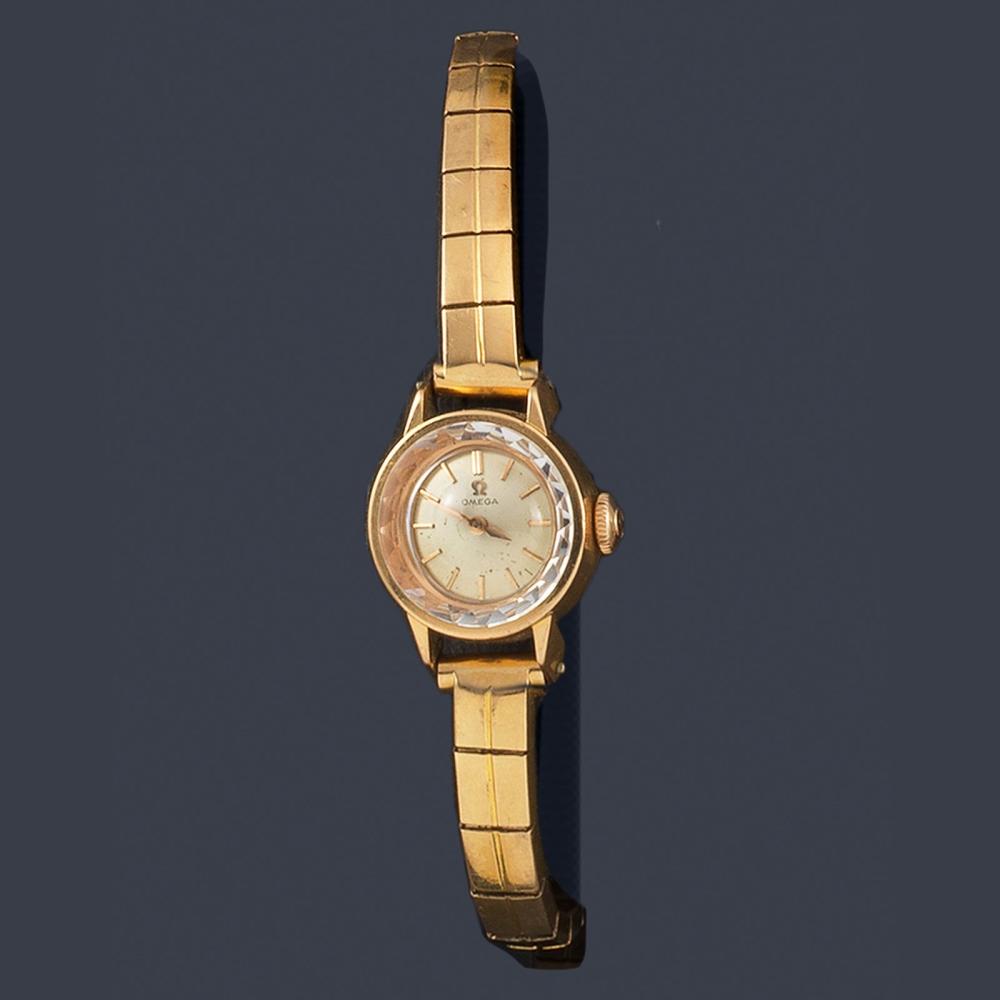 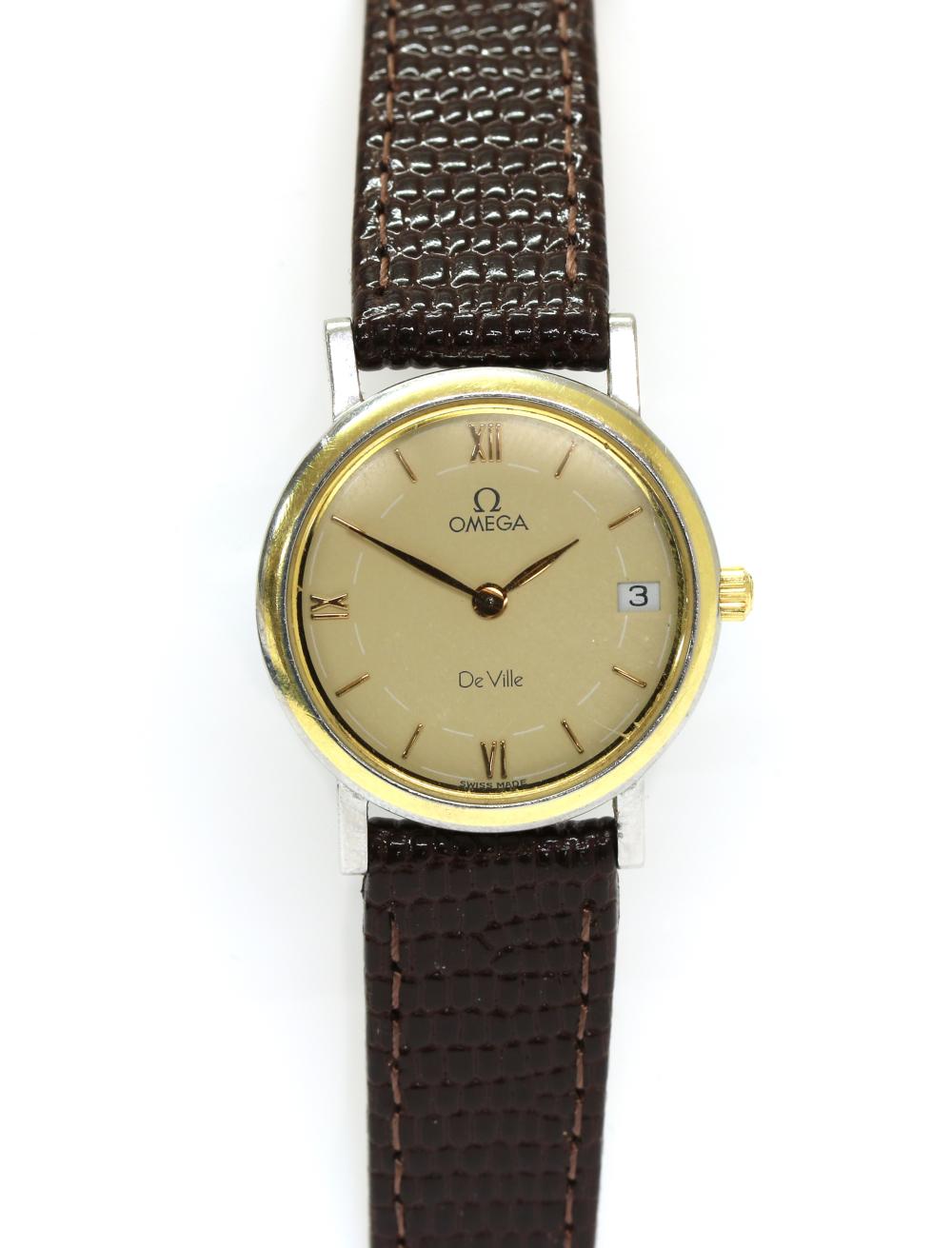 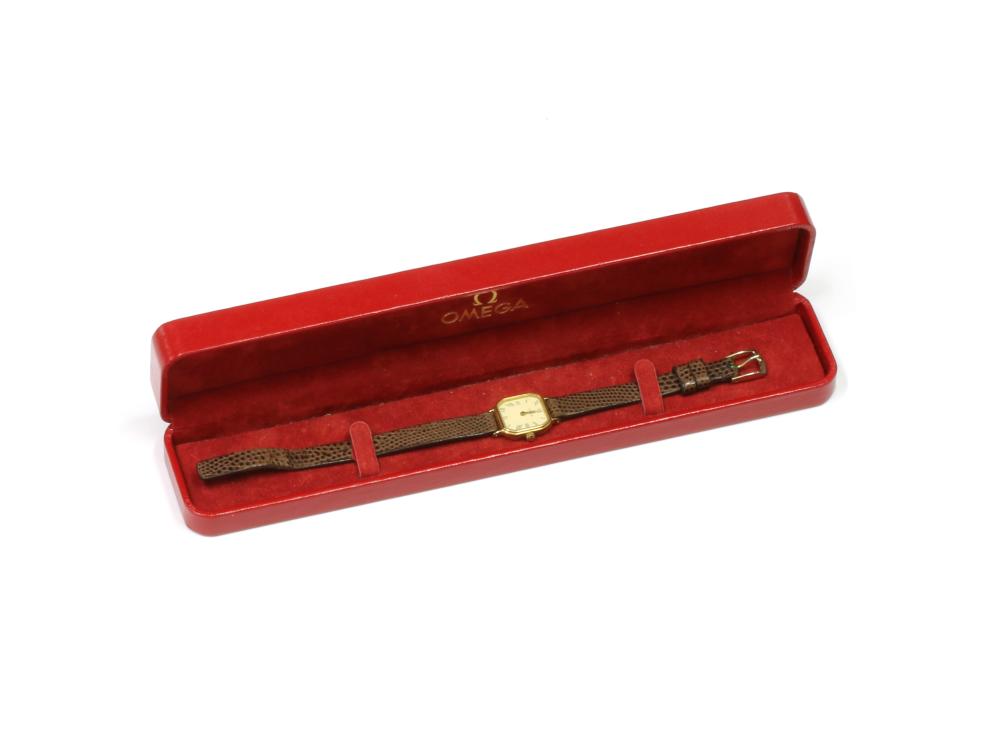 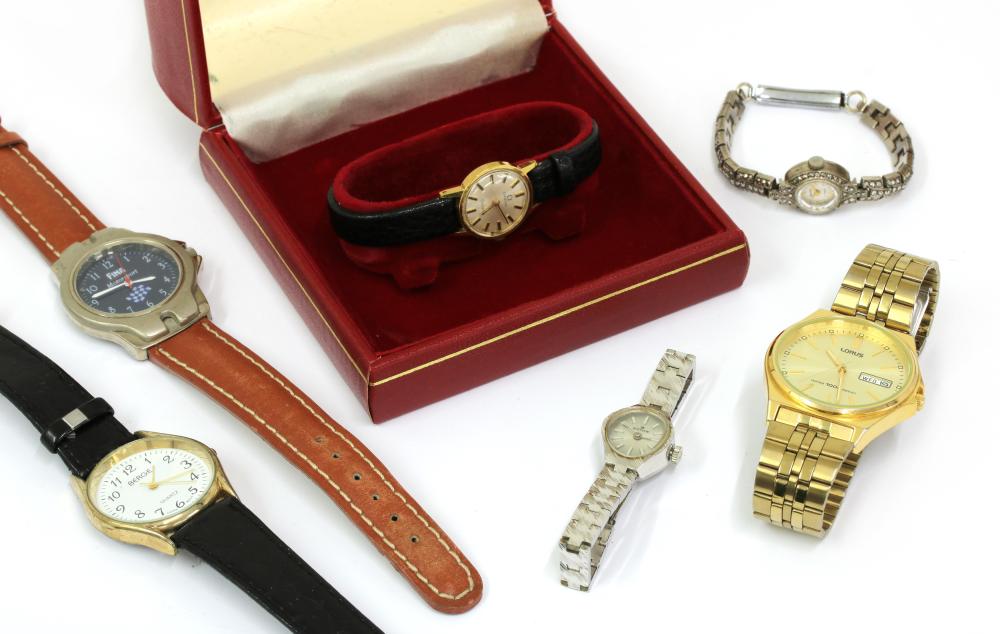 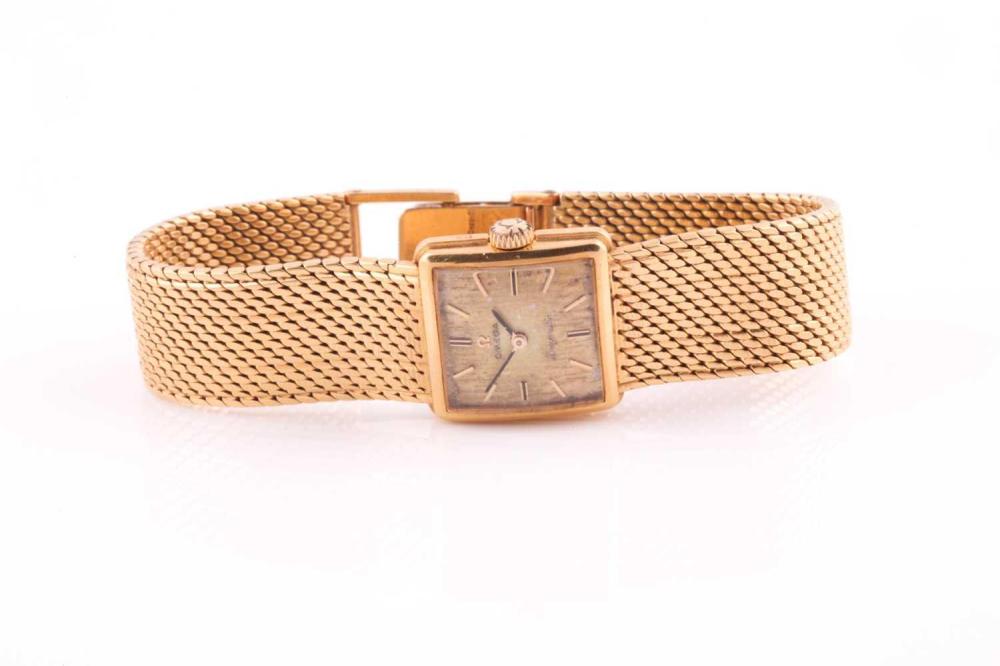 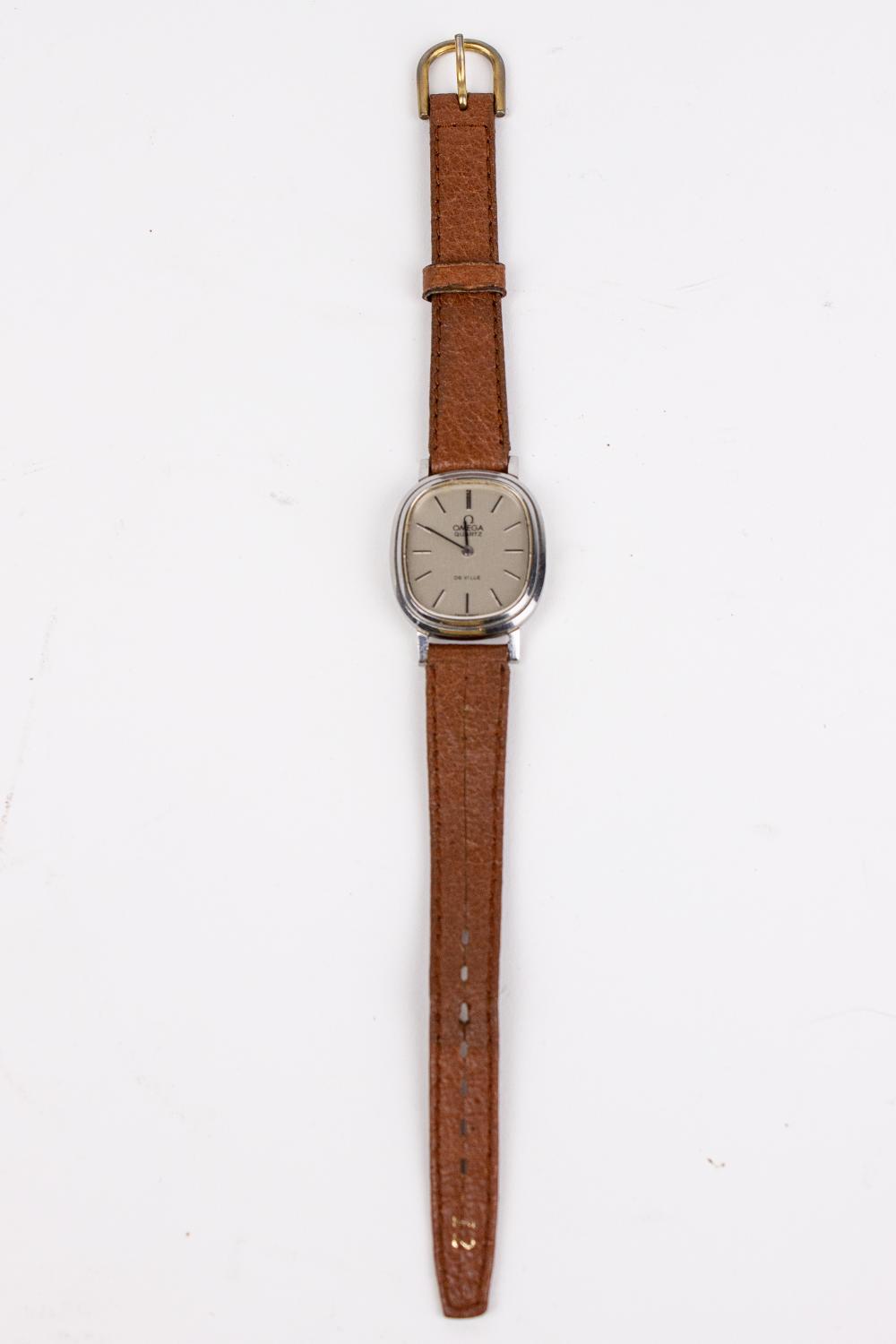 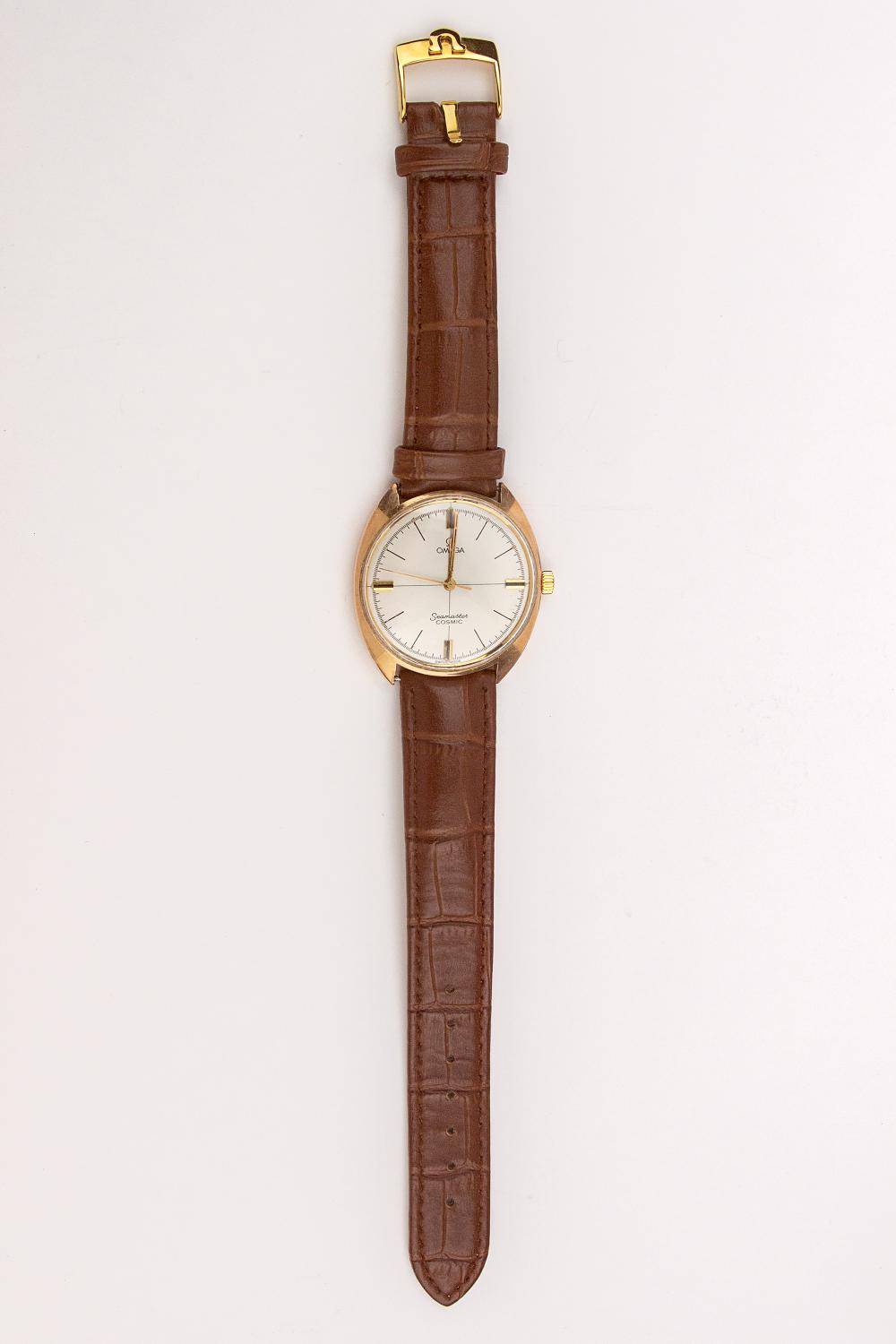 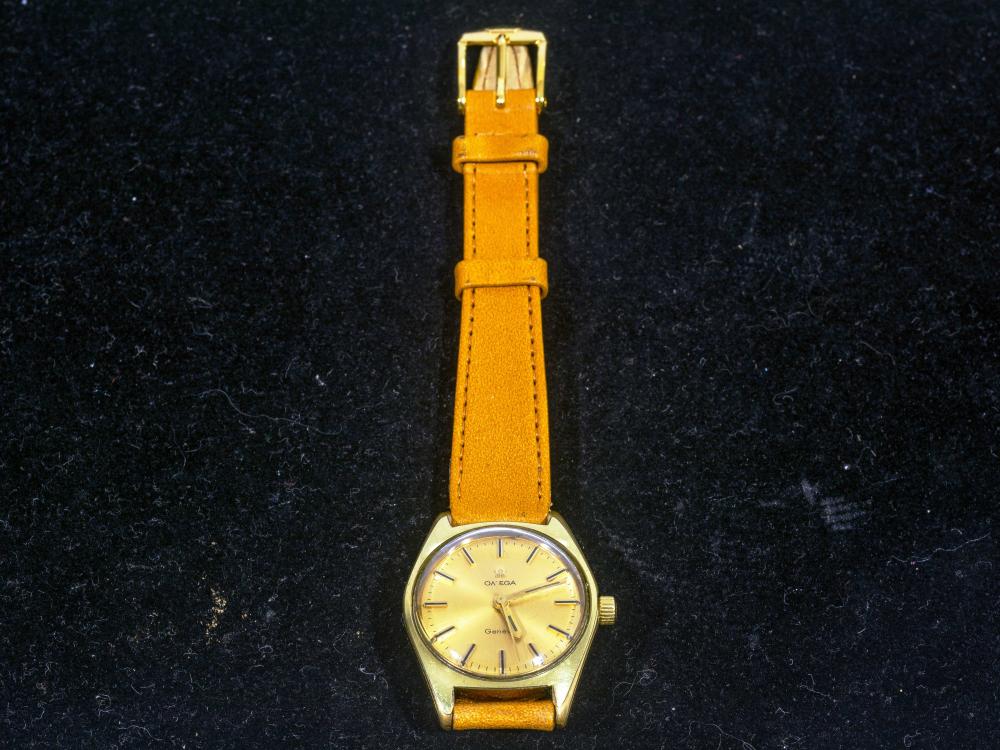 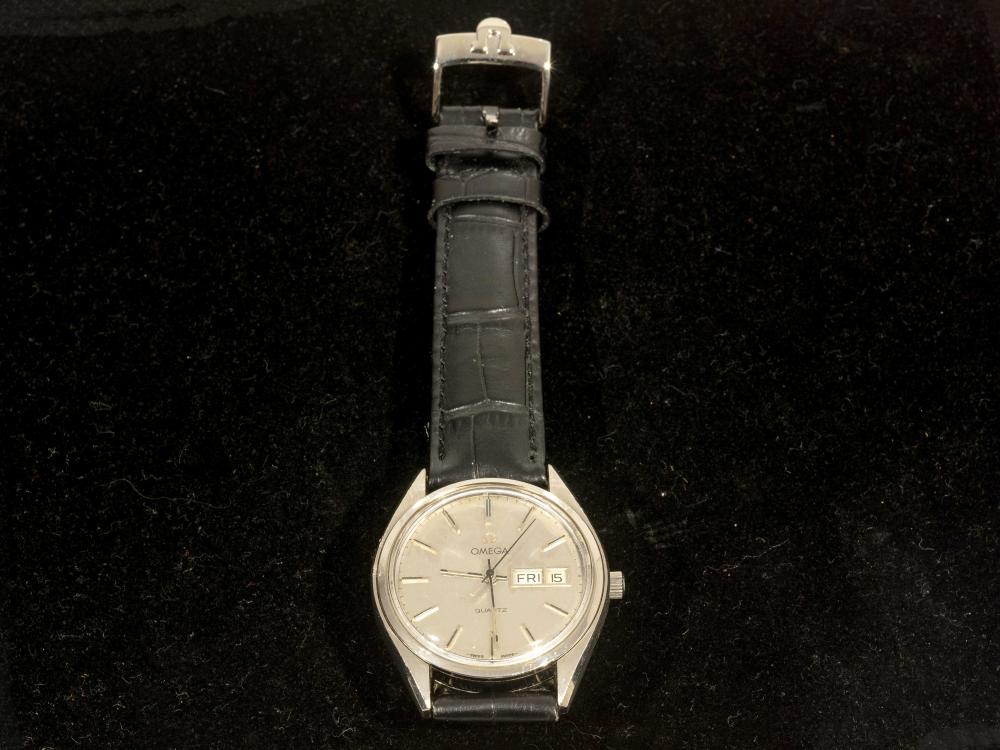 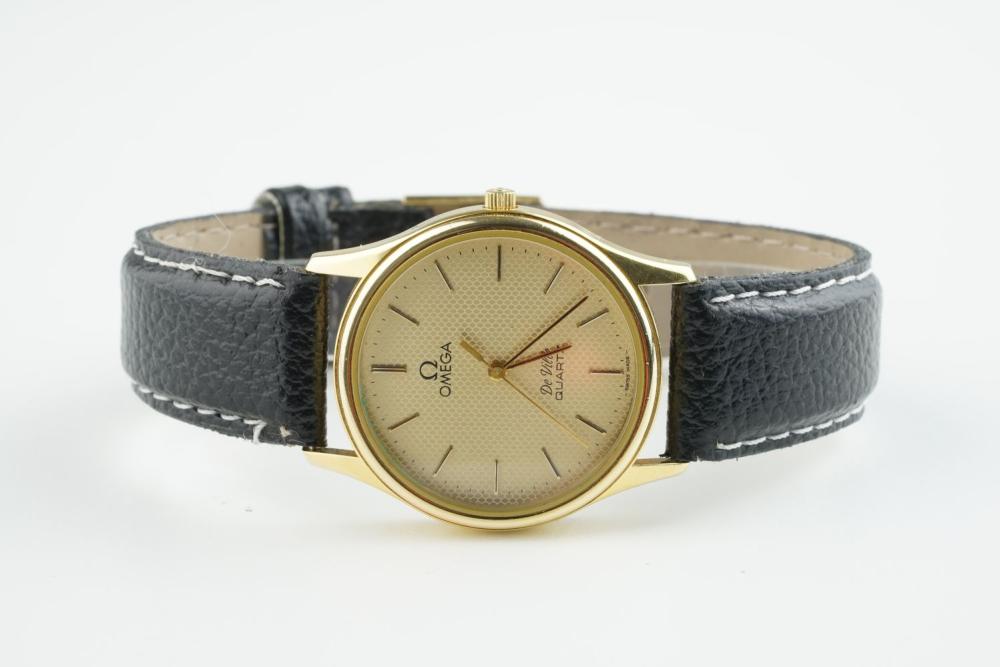 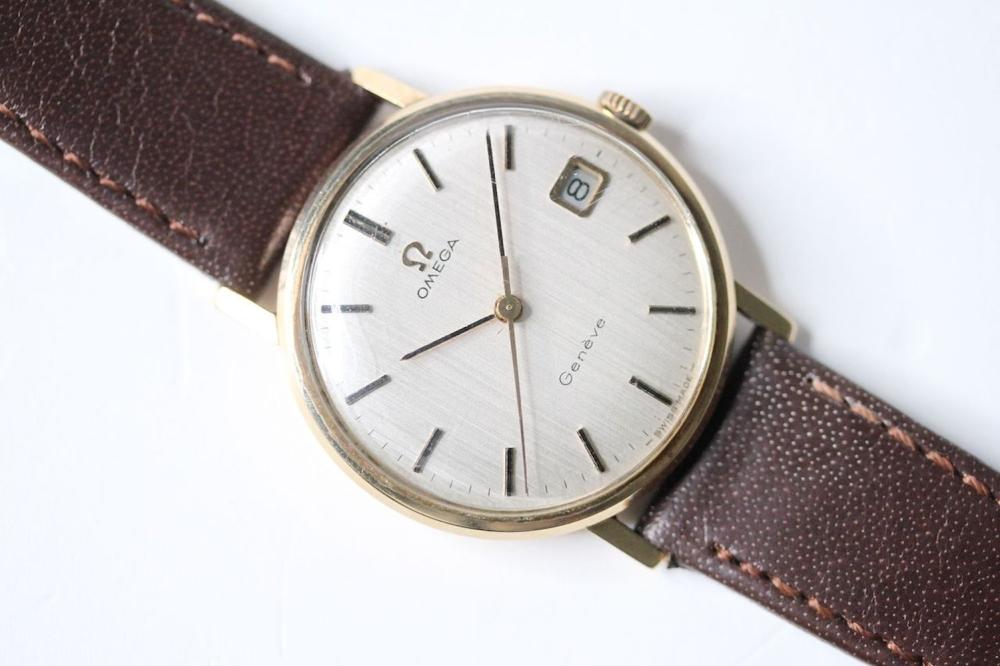 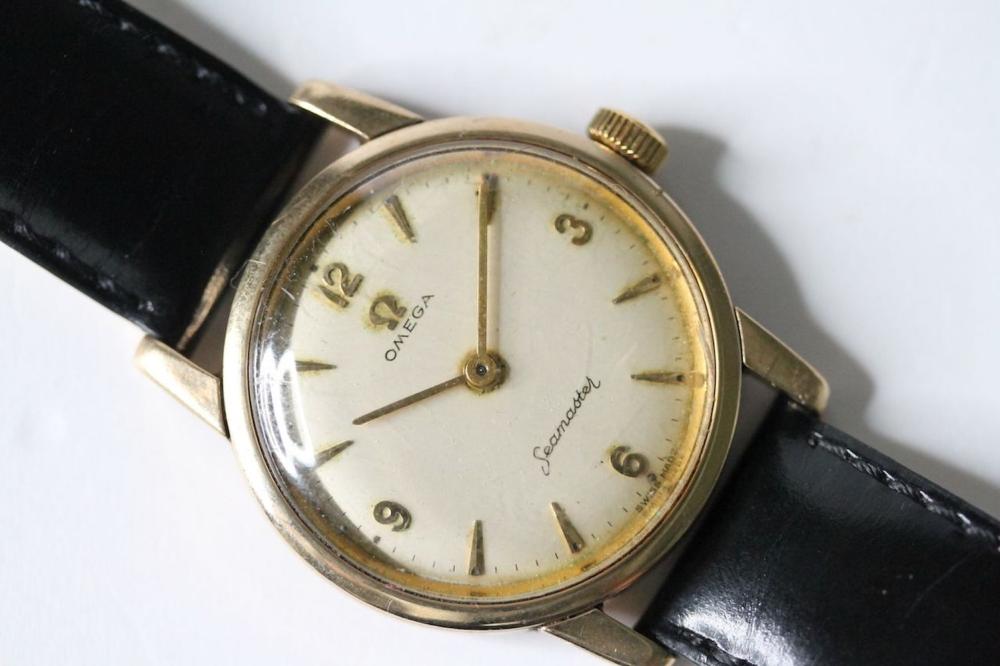