For a company that launched in 1976, at a time when quartz technology was squeezing out mechanical movements and threatening the luxury watch business, Raymond Weil has successfully maintained the time-honored traditions of Swiss watchmaking. It has turned itself into an internationally recognized brand in a remarkably short space of time.

Raymond Weil watches are particularly known for being influenced by the worlds of art and music.The names of musical terms, including operas from Wagner and Puccini echo through the Raymond Weil women’s collections, reflecting the company’s heritage of interpreting classical design in harmony with precious materials. It is a solid, unchallenging collection which includes the Parsifal, in gold, diamonds and mother-of-pearl; the Jasmine, delicate, with a link bracelet; the Tango, passionate yet elegant. 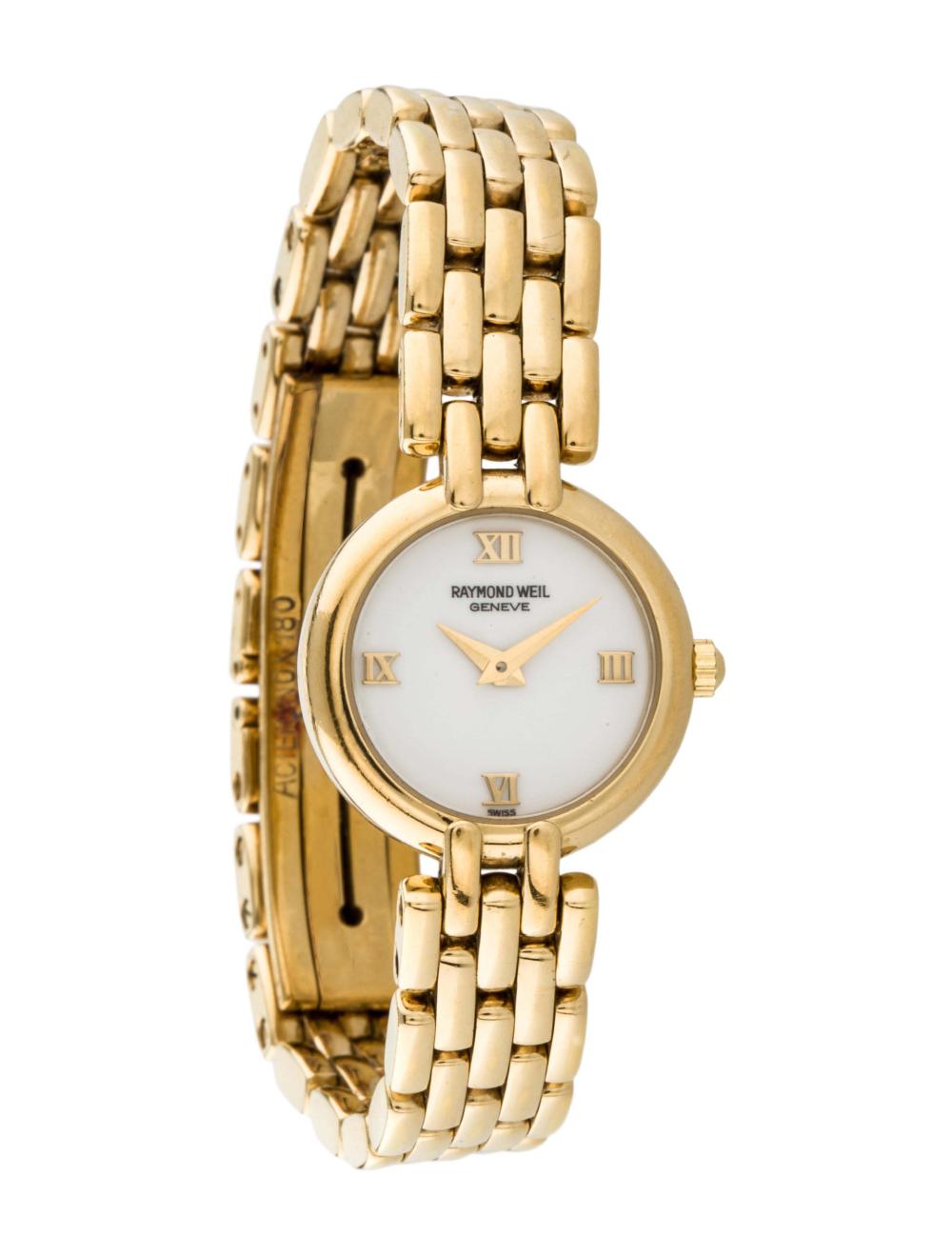