Chiefly known for its expertise in the manufacturing of affordable quartz watches, Seiko has enjoyed a long and distinguished history in the watch business. Its founder Kintaro Hattori started the Seikosha clock factory in Japan in 1892, and the firm’s first pocket watch came out three years later. Hattori quickly recognized the growing popularity of the wristwatch, resulting in the Laurel in 1913.

Although the Seikosha factory was destroyed in the Great Kanto Earthquake of 1923, Hattori quickly rebuilt. In 1924, the first “Seiko” branded watch appeared. With aspirations to create the most accurate watch in the world, Seiko later launched the first Grand Seiko in 1960.

Seiko’s collections for women include the Grand Seiko, a basic sports watch; the limited edition Astron GPS Solar watch, which stores energy from any light source and is accurate to one second every 100,000 years; the Coutura, resplendent in ceramic, mother-of-pearl and diamonds; and the Sportura, with a perpetual solar chronograph, sports timing and kinetic functions, among others. 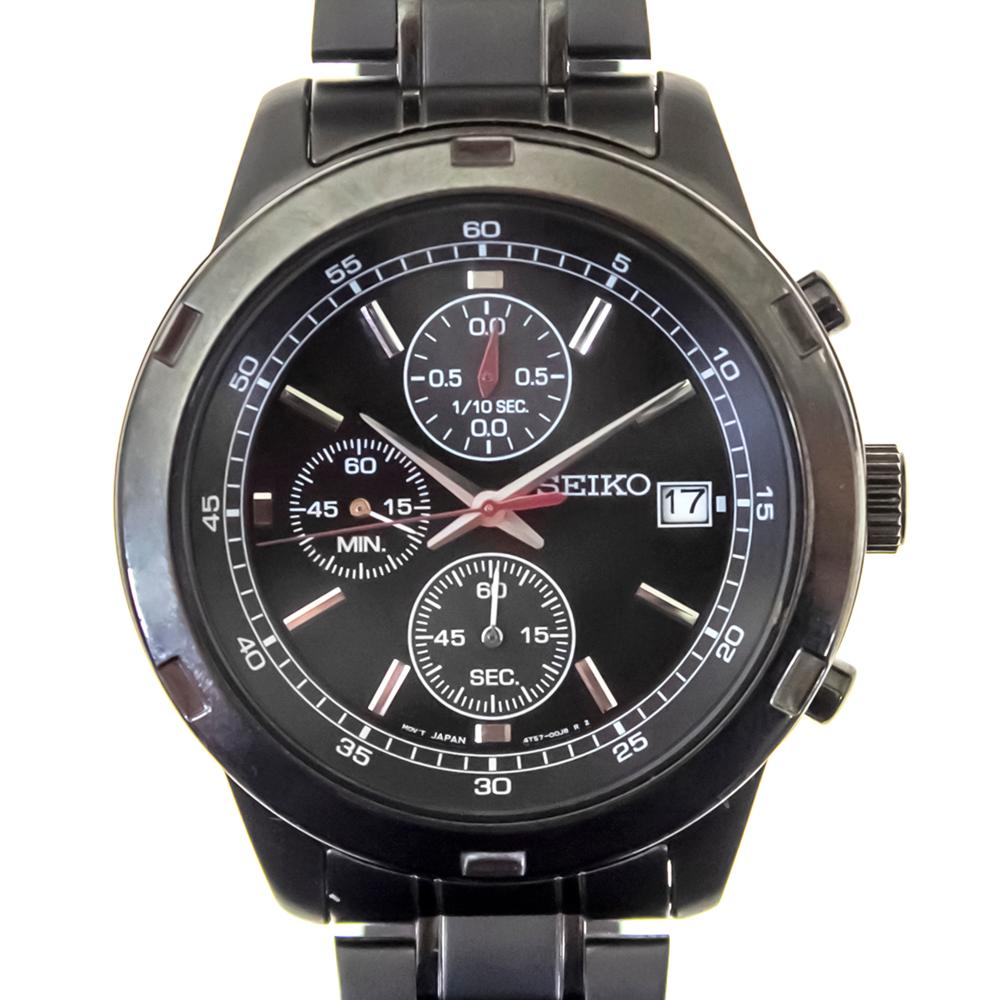 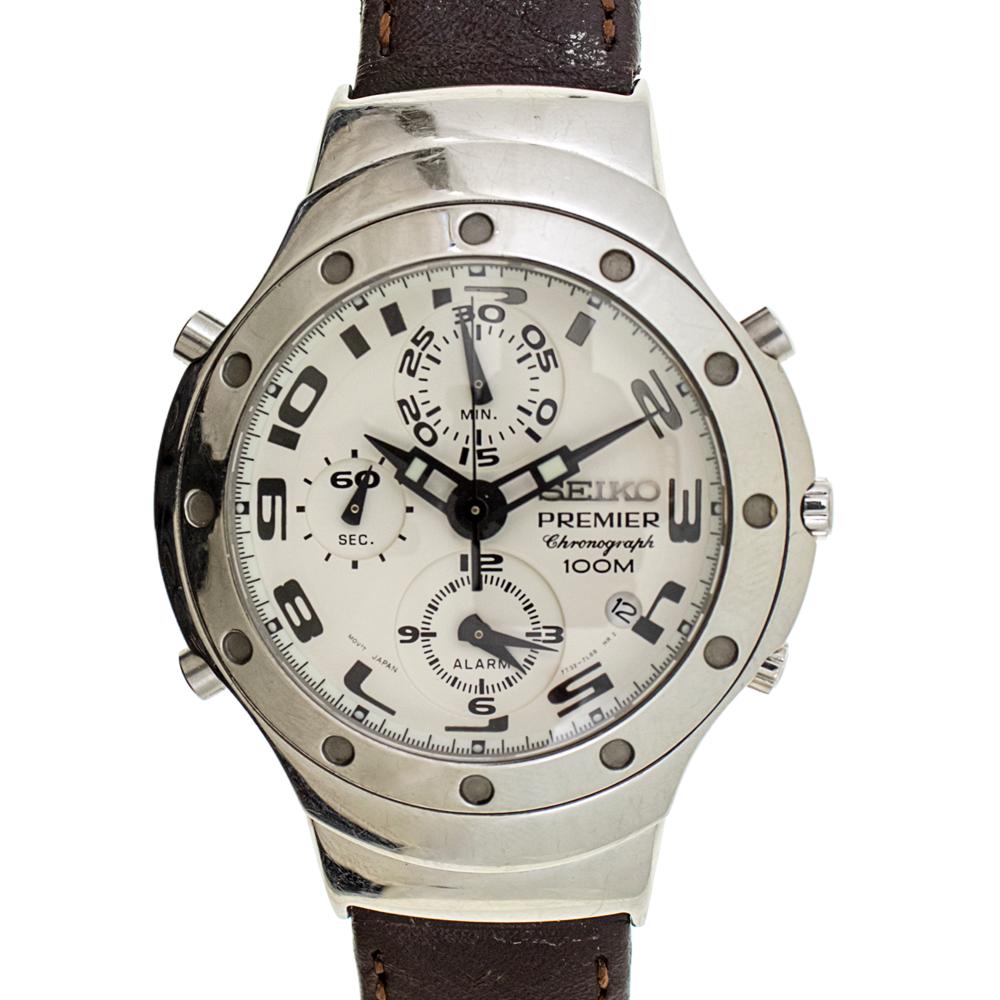 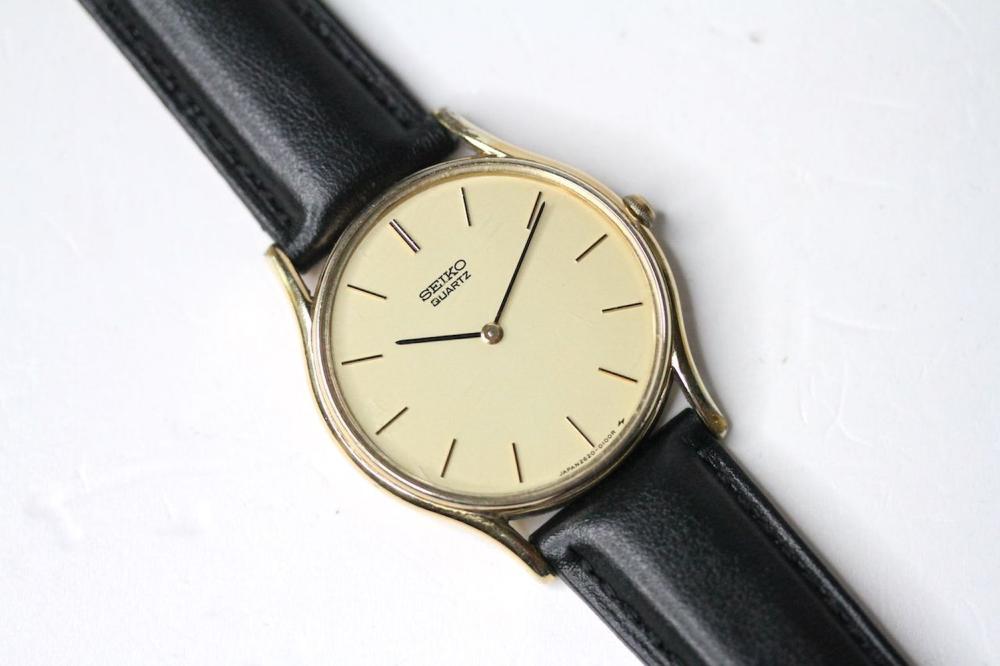 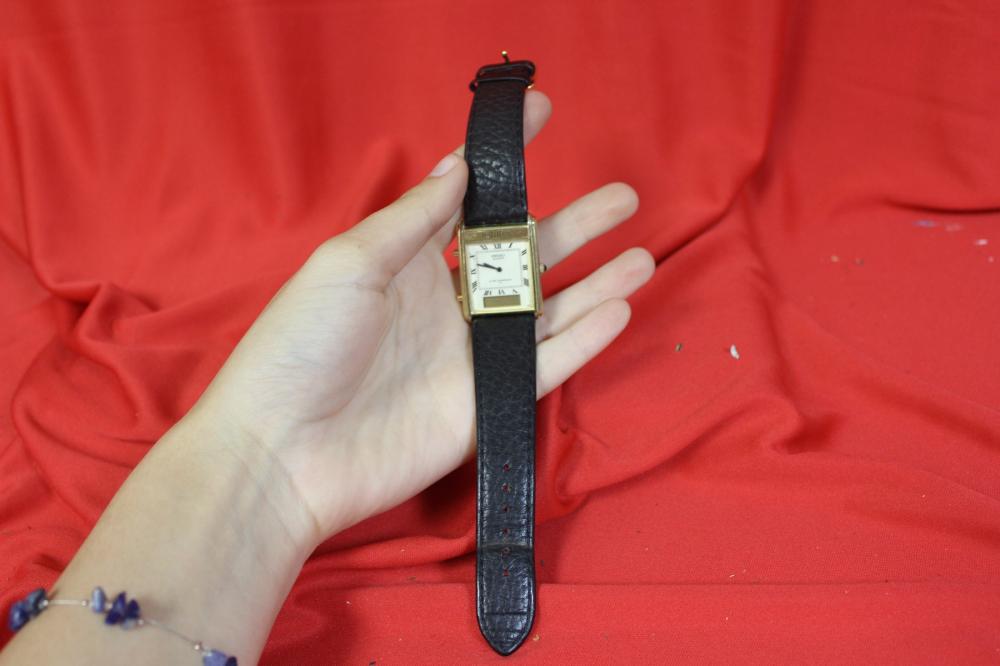 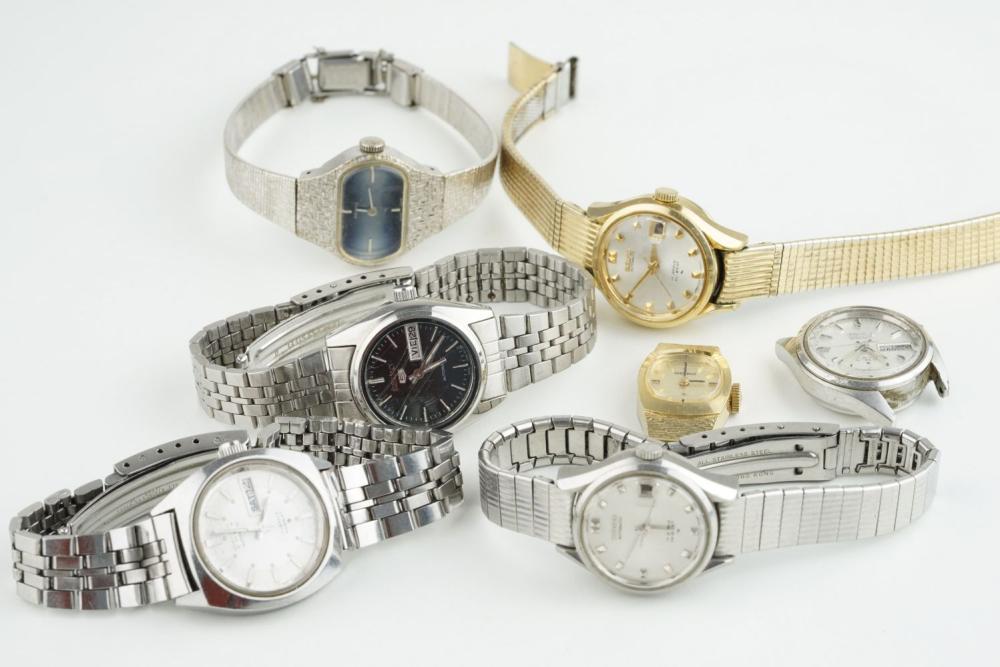