As a widely available material, wood has been used across the world to create domestic objects for millennia. The extensive variety of trees in different geographic locations, as well as the creativity of woodworkers from diverse cultures, have resulted in an incredible range of practical and decorative woodenware.

While wooden boxes have historically been used to conceal and protect valuable objects, such as jewelry, hairpins, brooches, coins, and other precious objects, they have also been treated as decorative objects in their own right. In 17th-century Europe, for example, women’s work boxes, which had compartments for needles, reels of silk, thread spools, and other essential stitching tools, were often ornamented with delicate carving, inlaid shells, and lacquer finishes. The Arts and Crafts Movement of the late 19th and early 20th centuries, which valued craftsmanship and old-fashioned artistic techniques, also resulted in the production of countless wooden boxes with elegantly carved details and multimedia elements.

Today, people continue to appreciate wooden boxes for their elegant forms and natural grain patterns. An assortment of boxes made of oak, cherry wood, cedar, pine, and many other types of wood is available at auction for avid collectors of wooden décor. 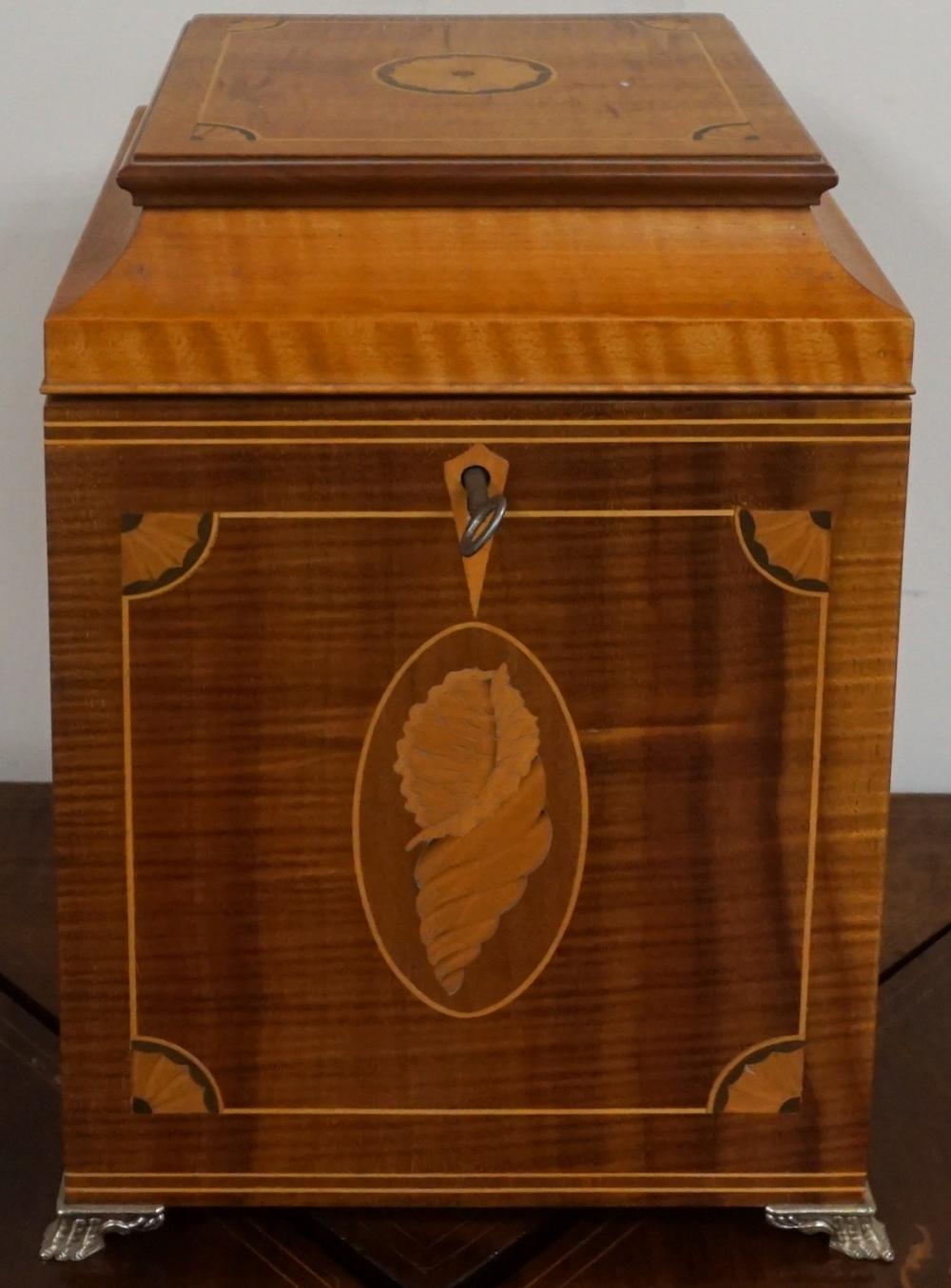 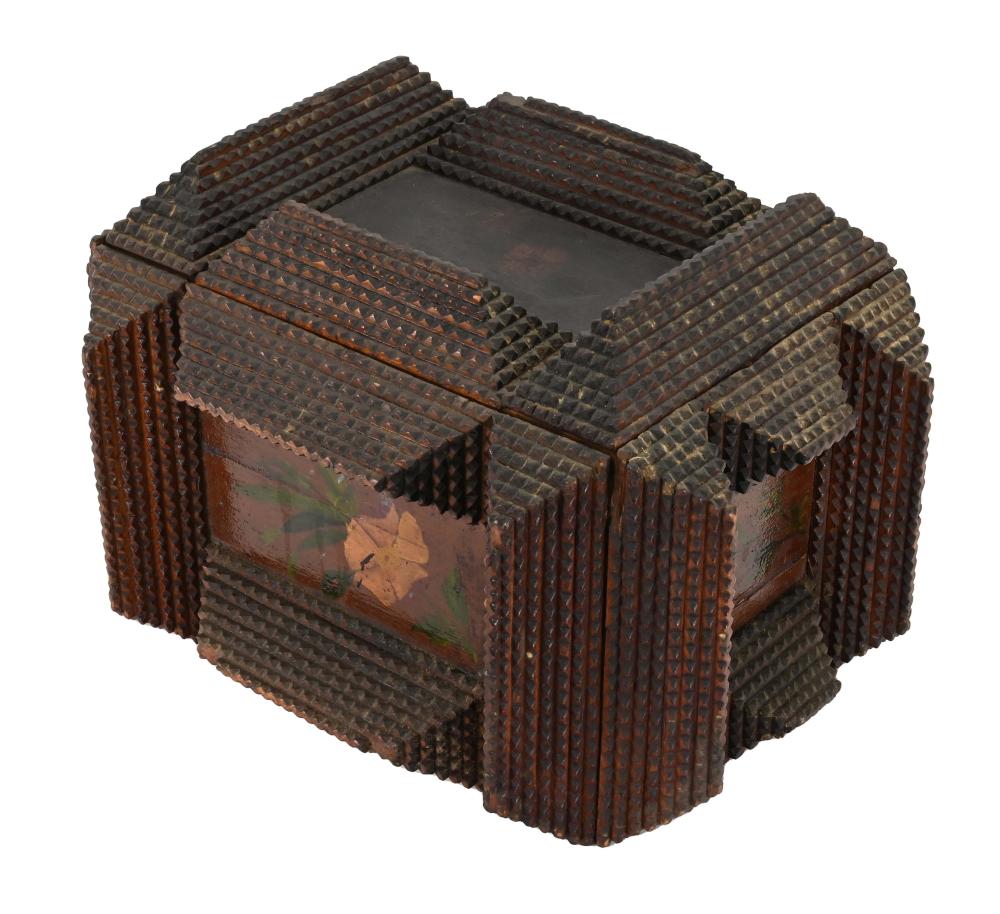 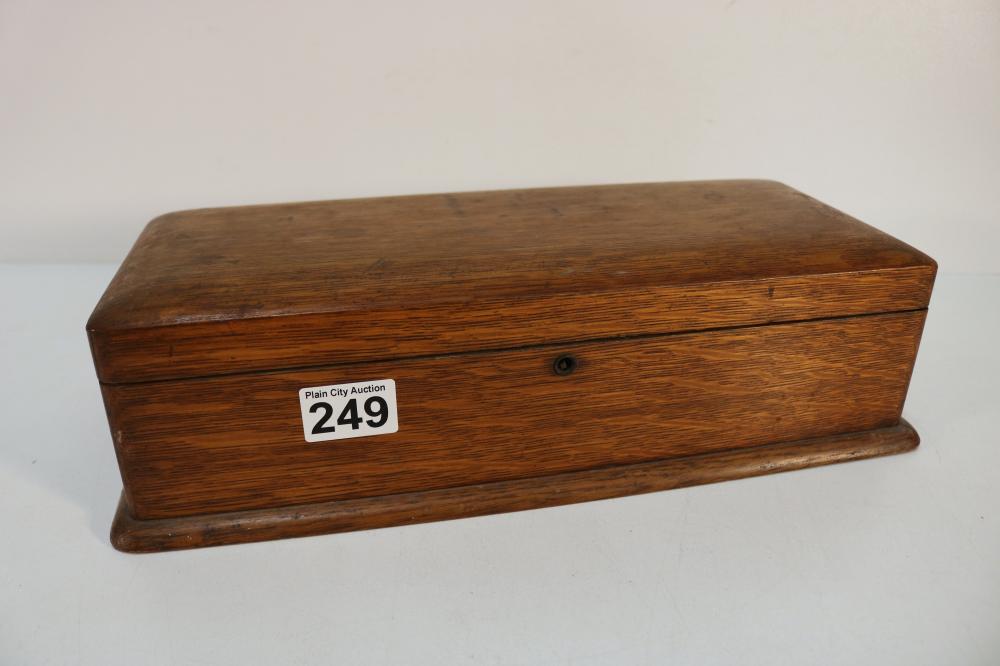 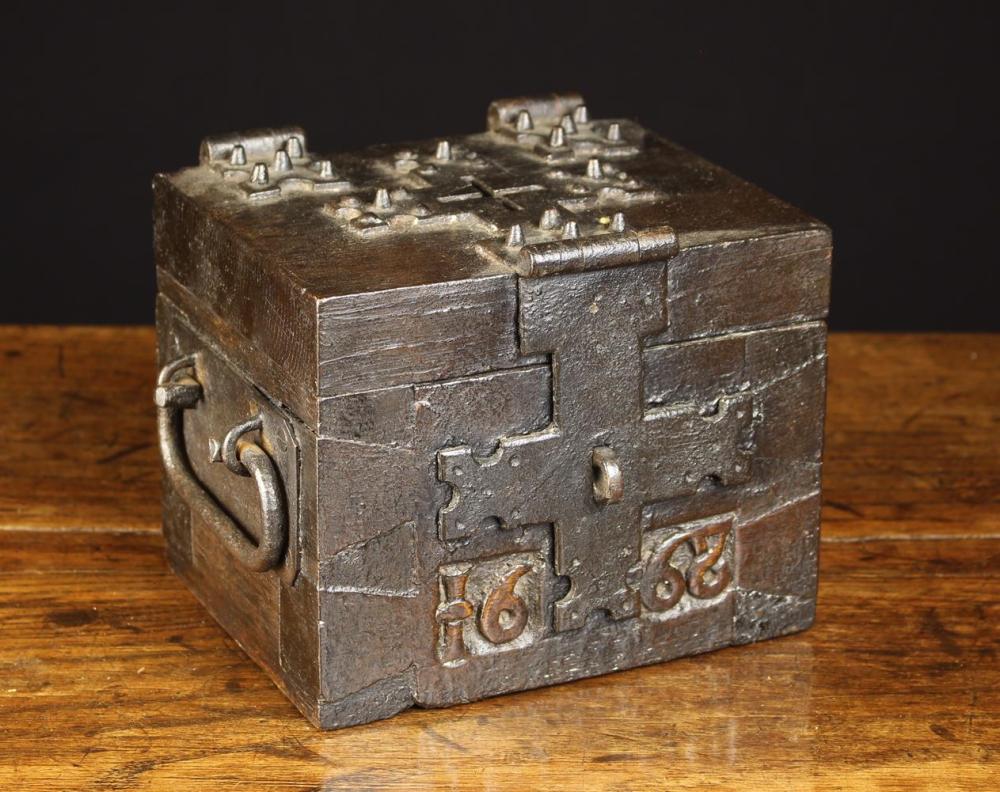 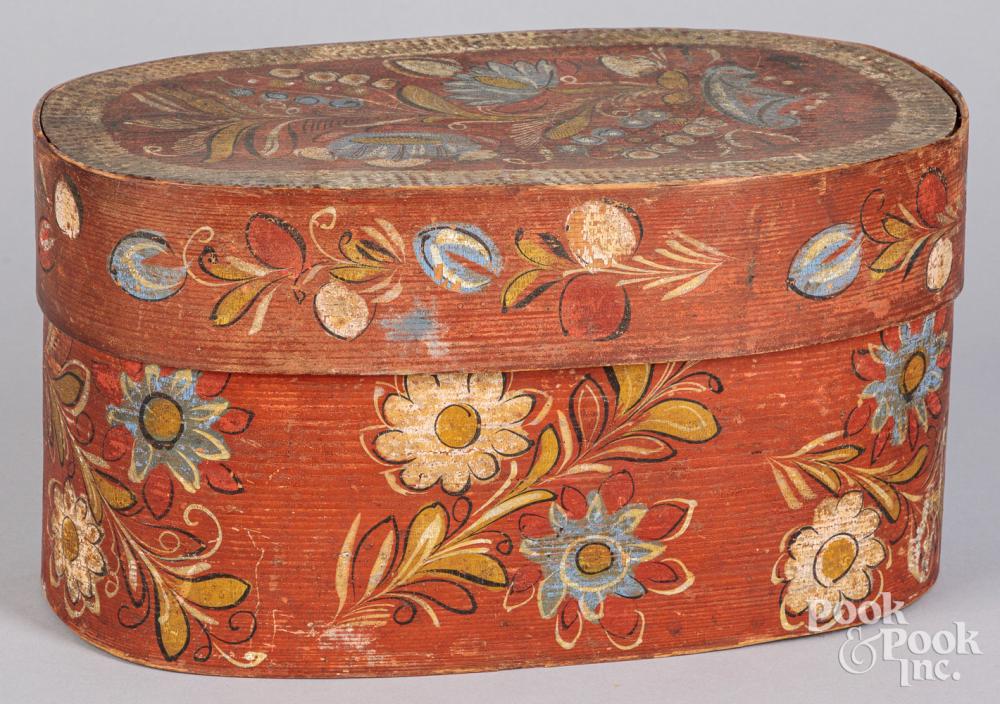 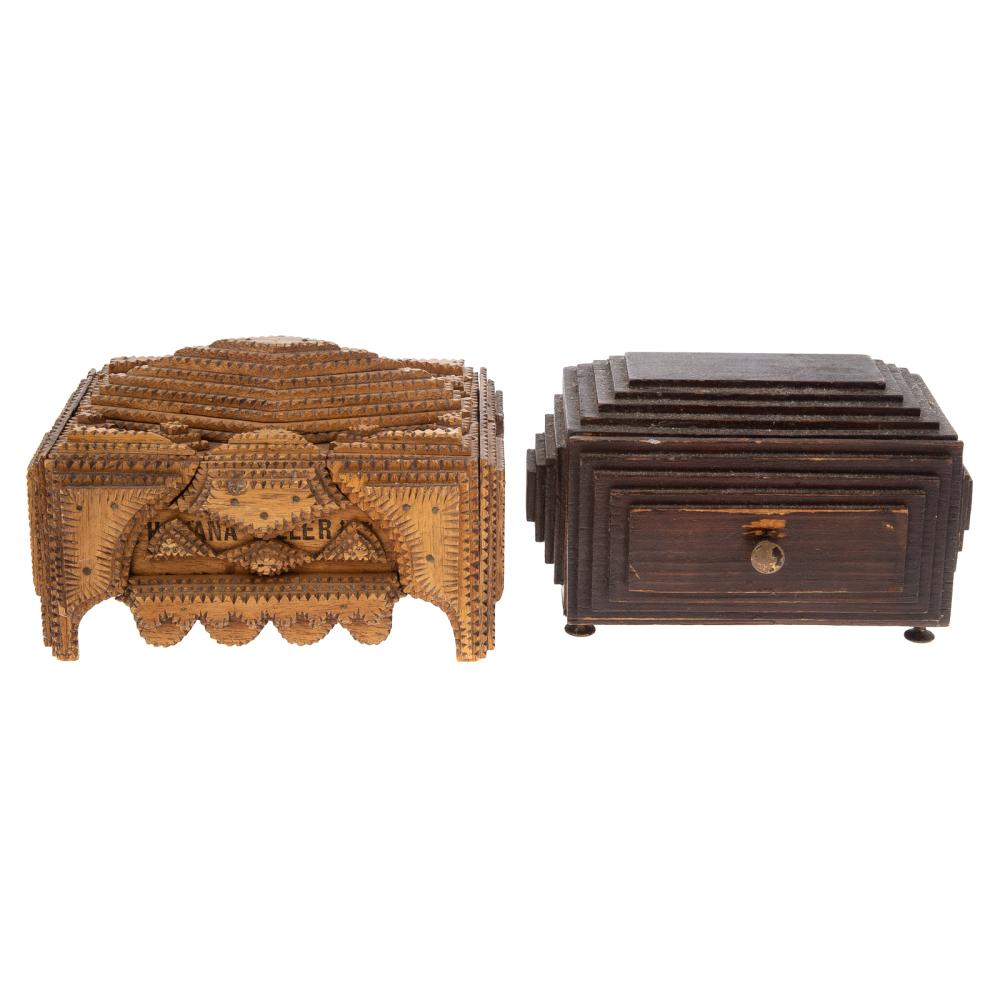 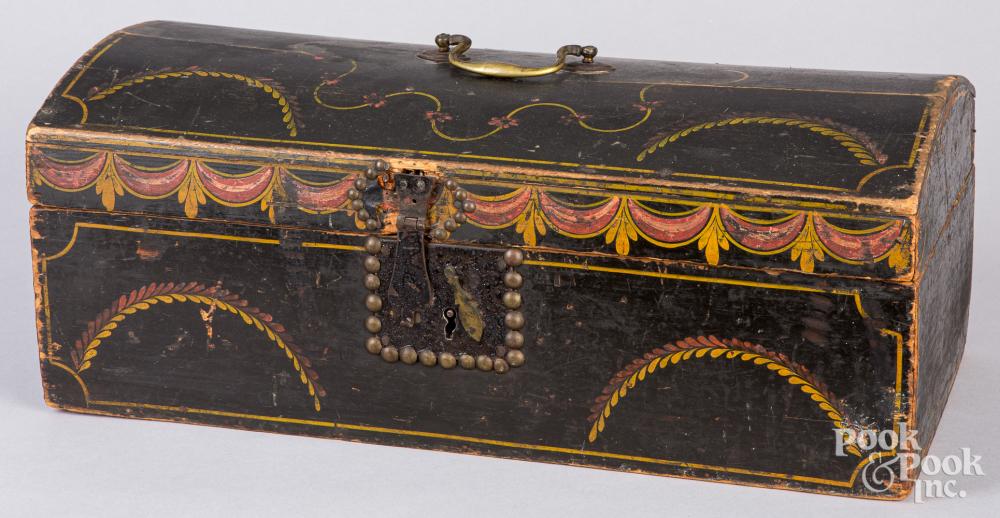 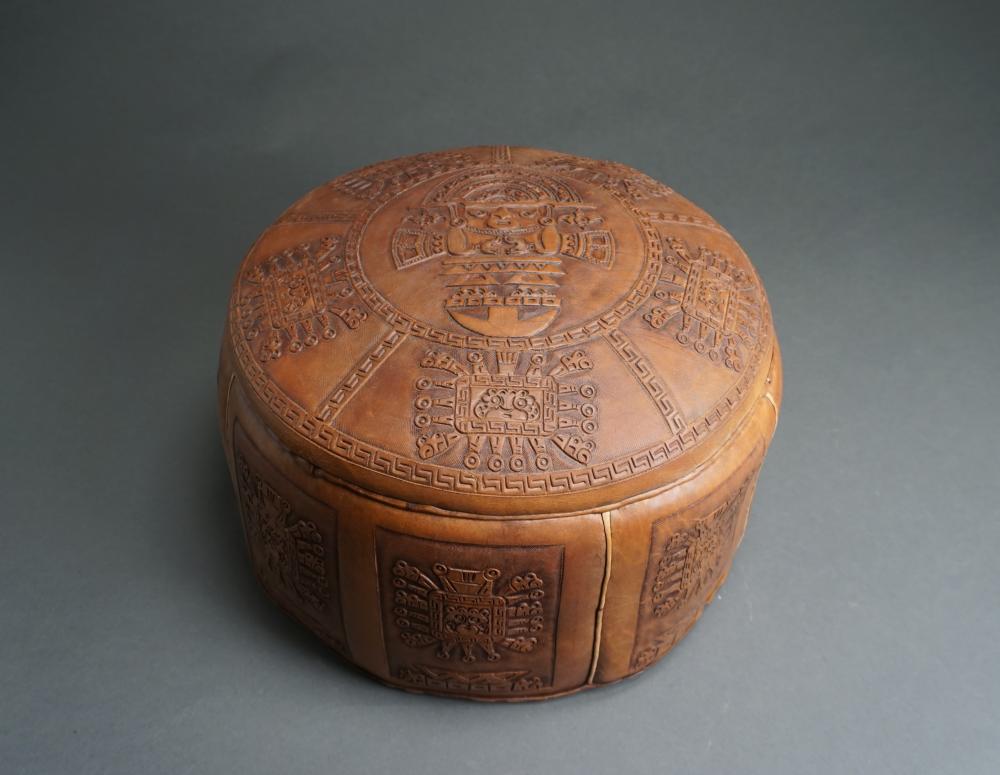 South American Round Leather Box and Group of Desk Sundries 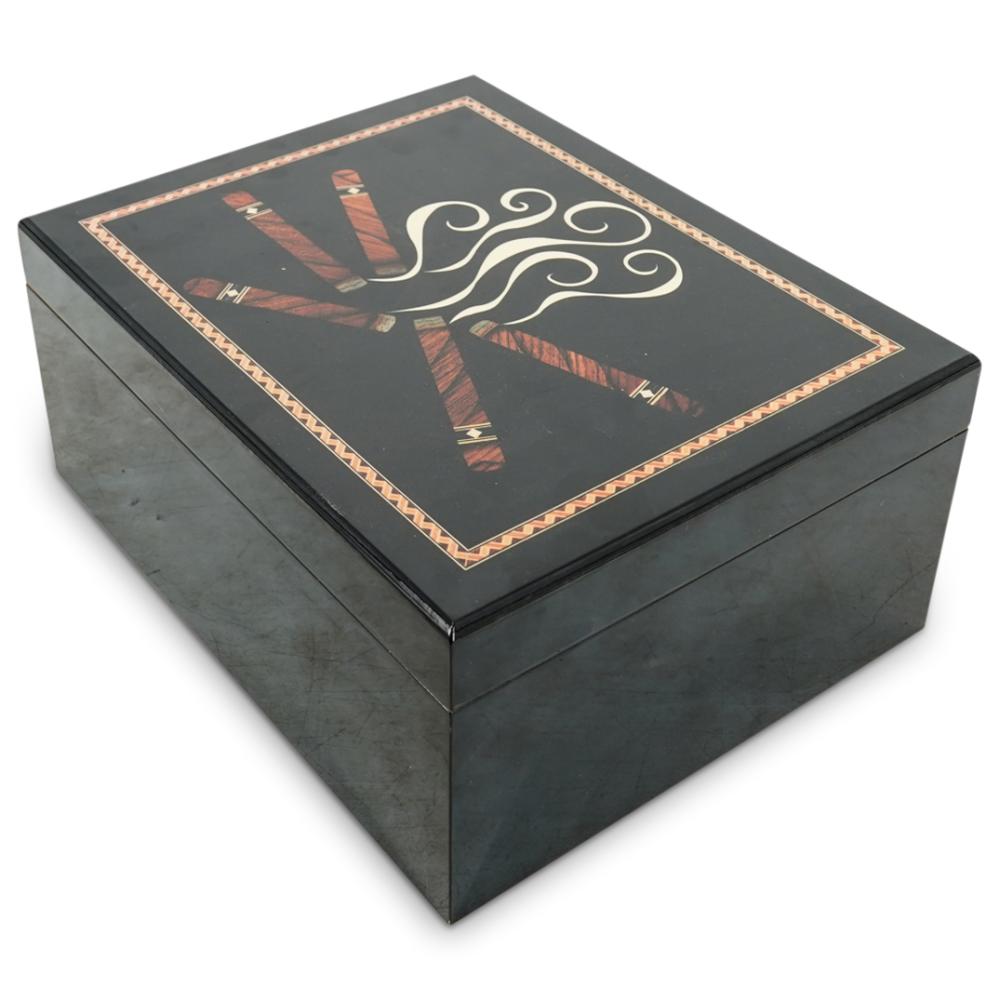 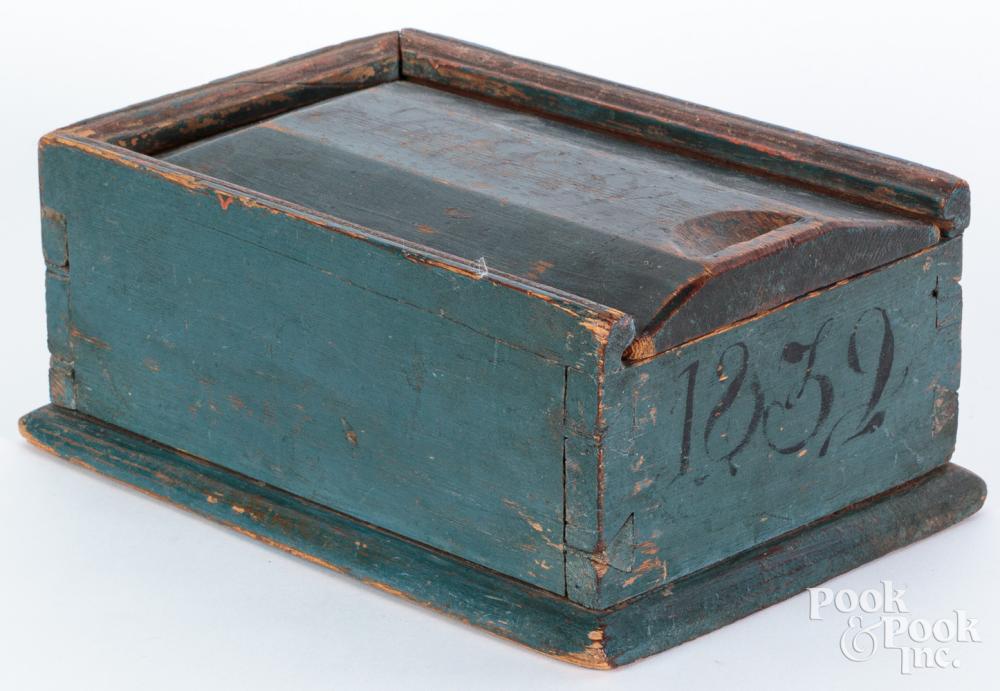 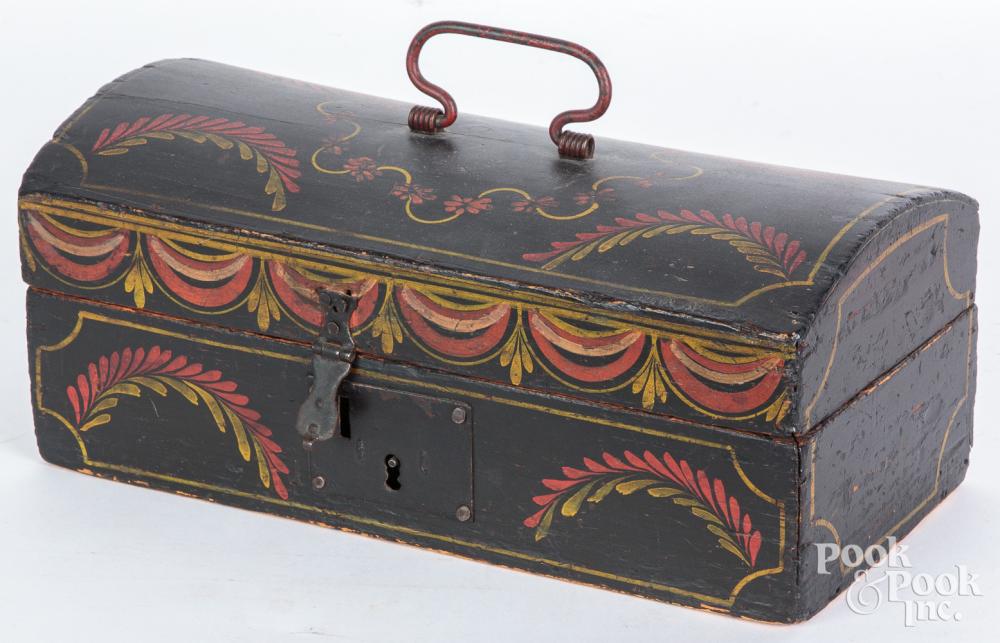 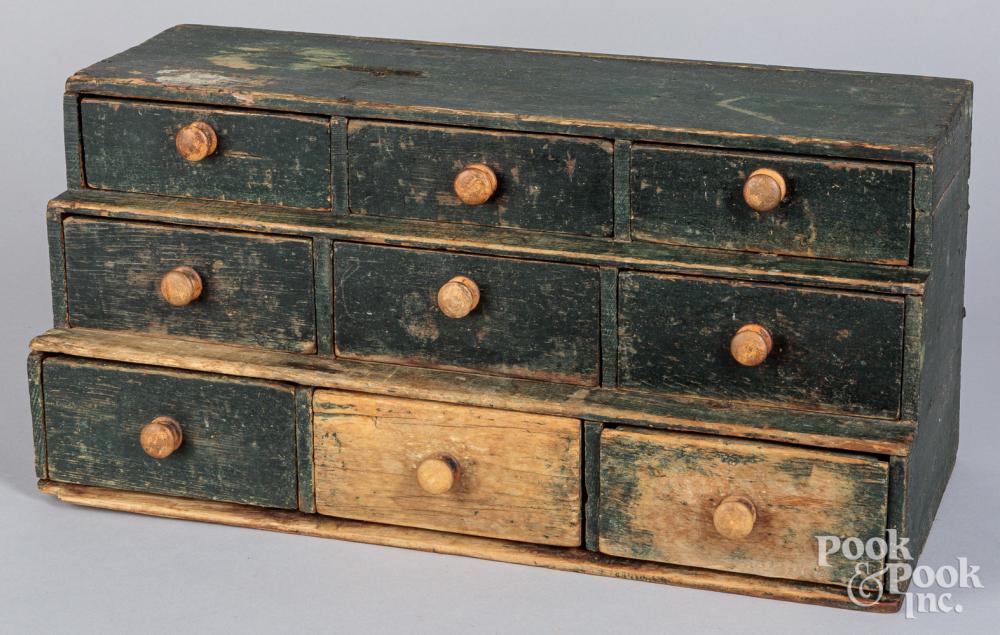 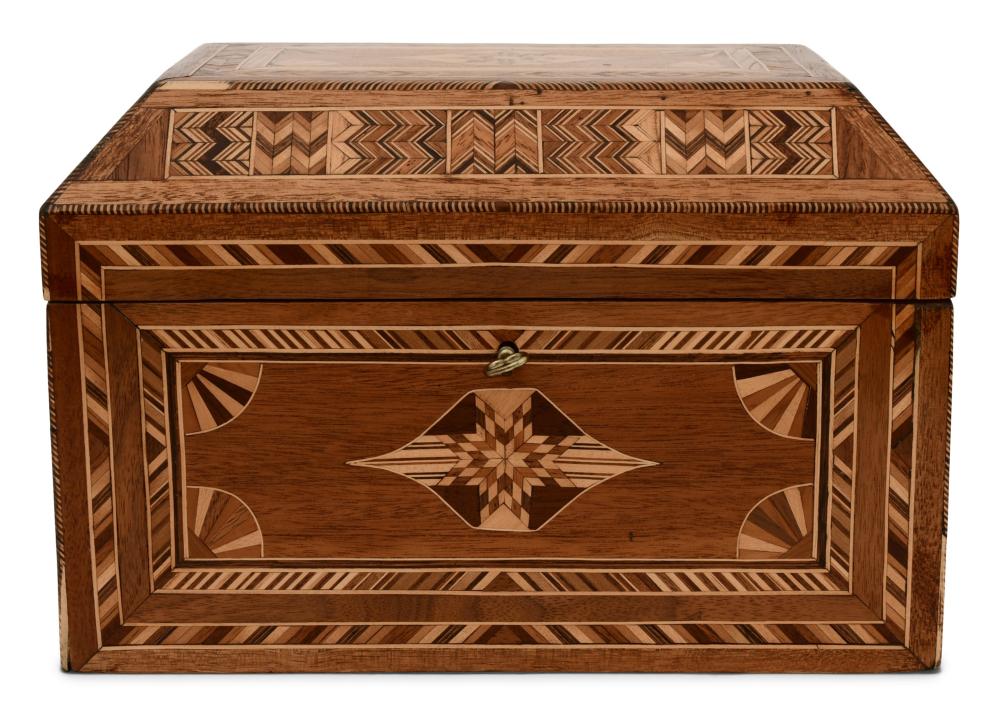 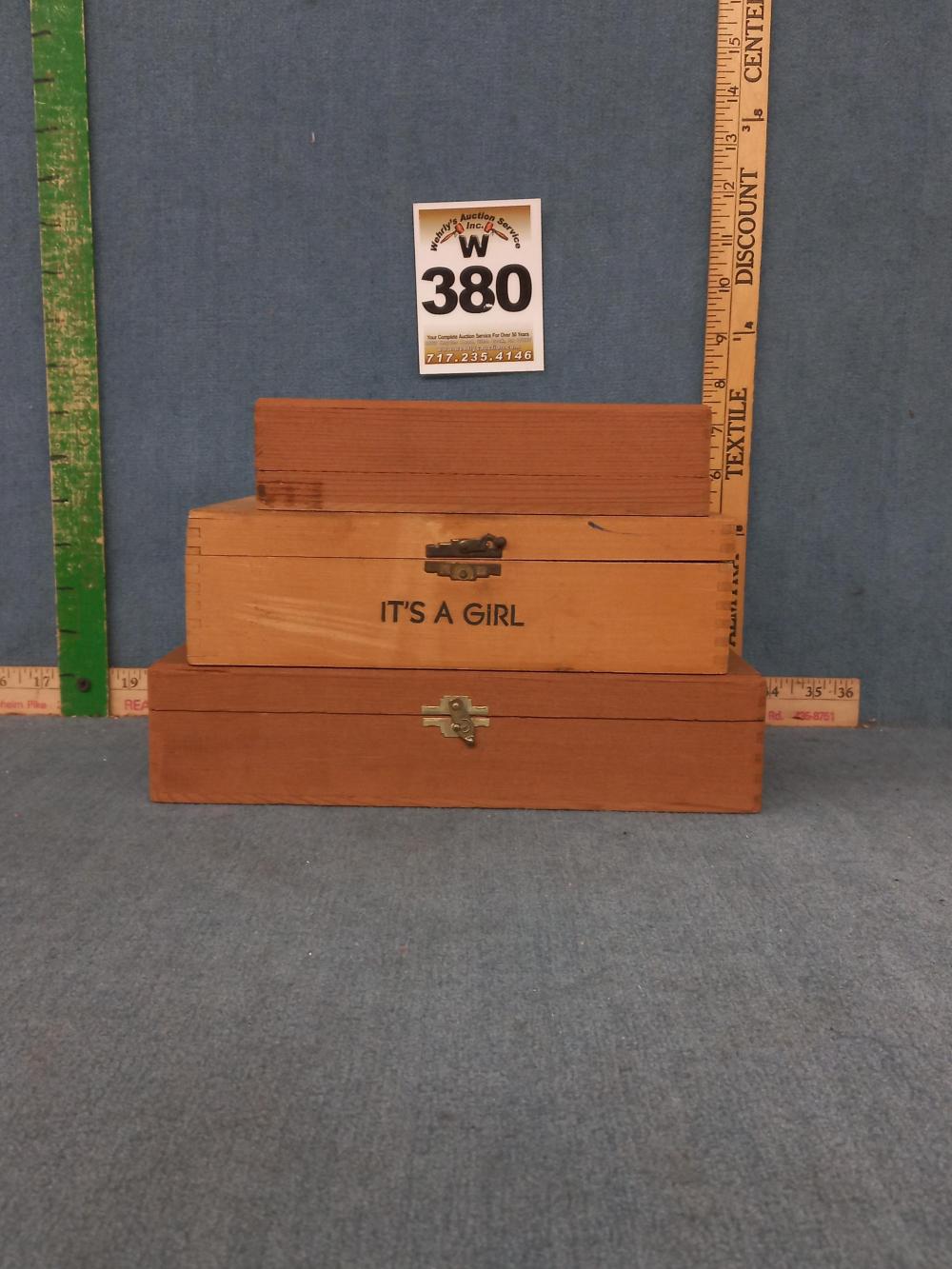 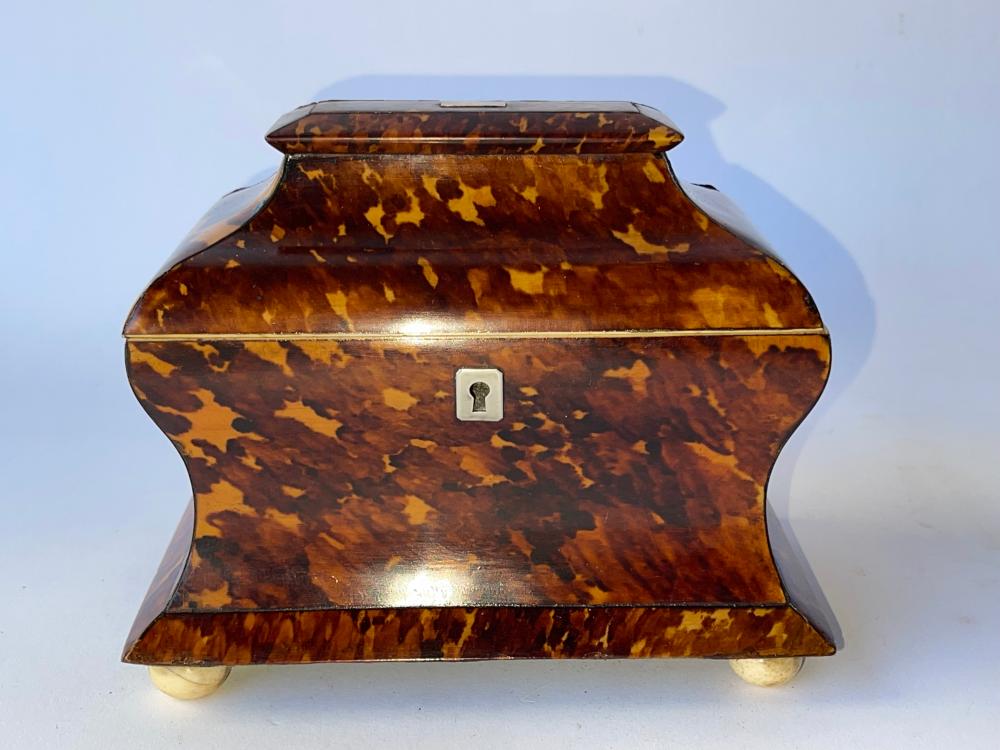 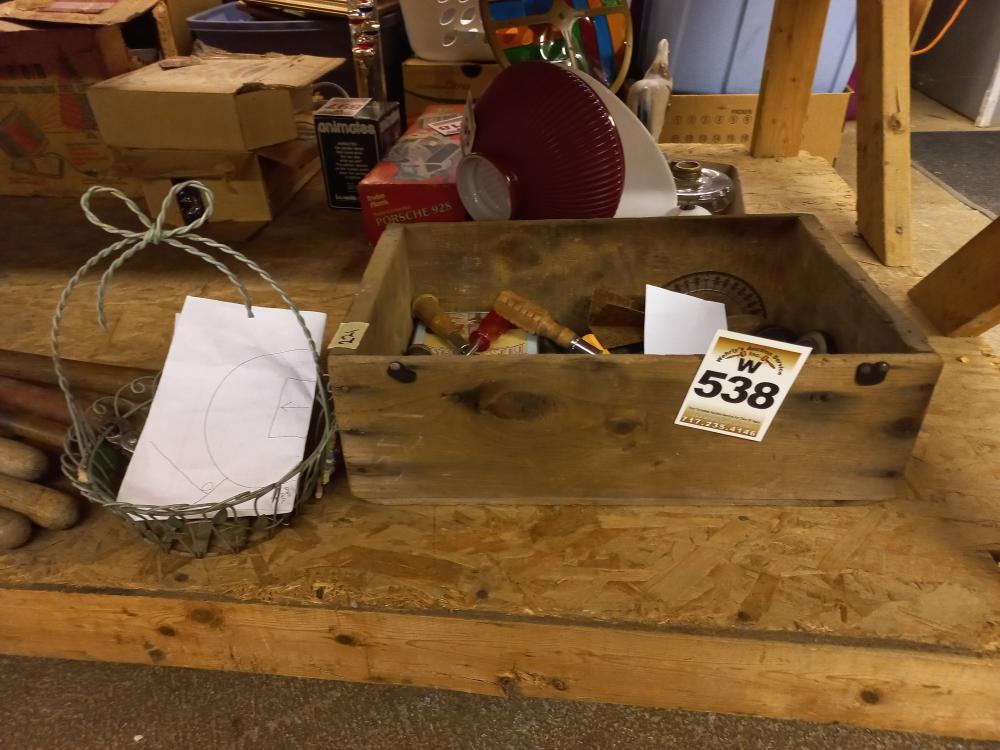 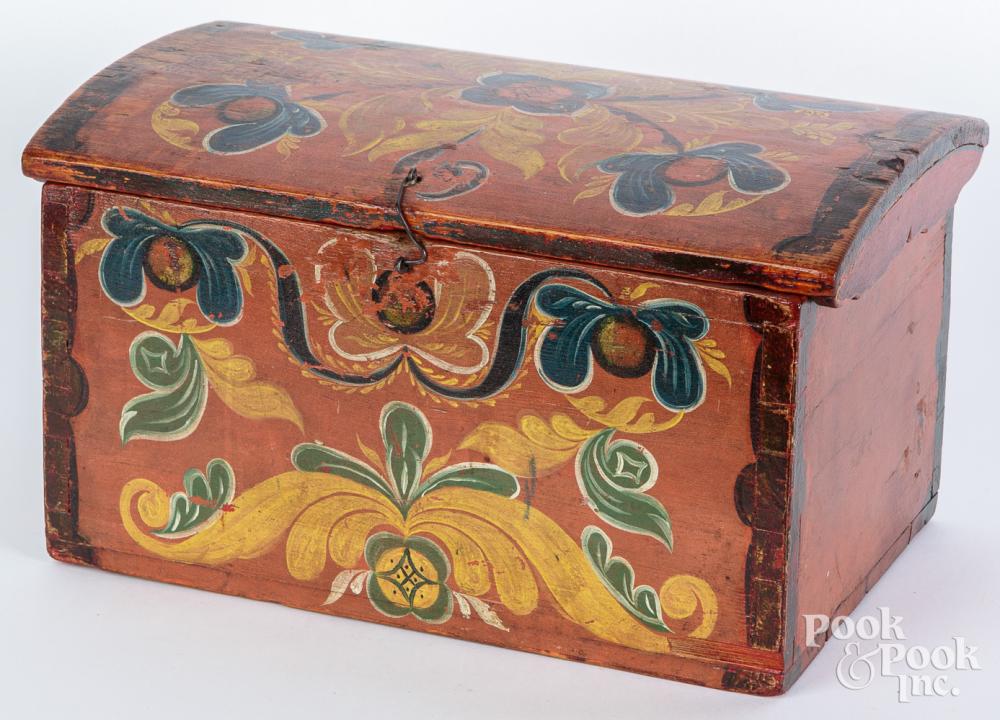 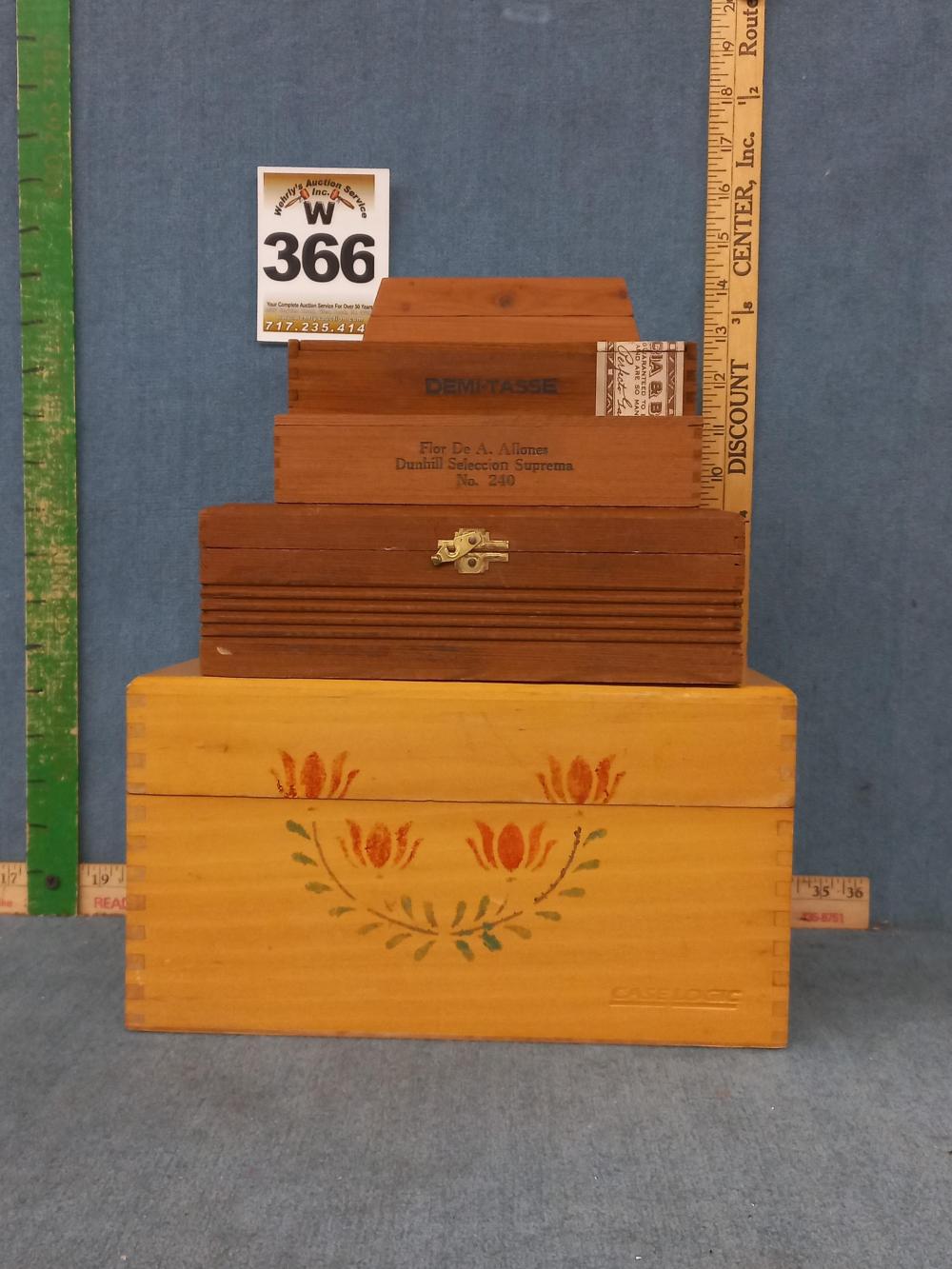 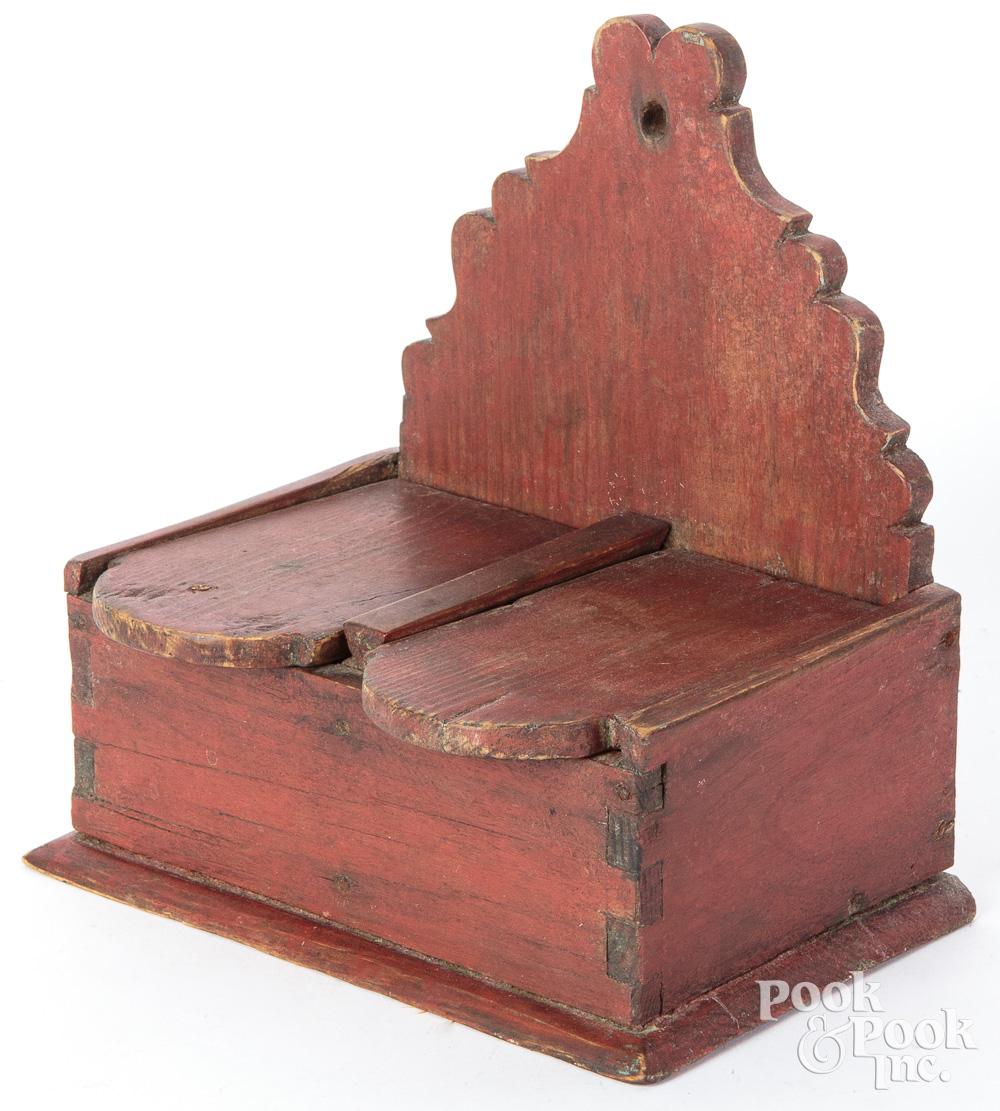 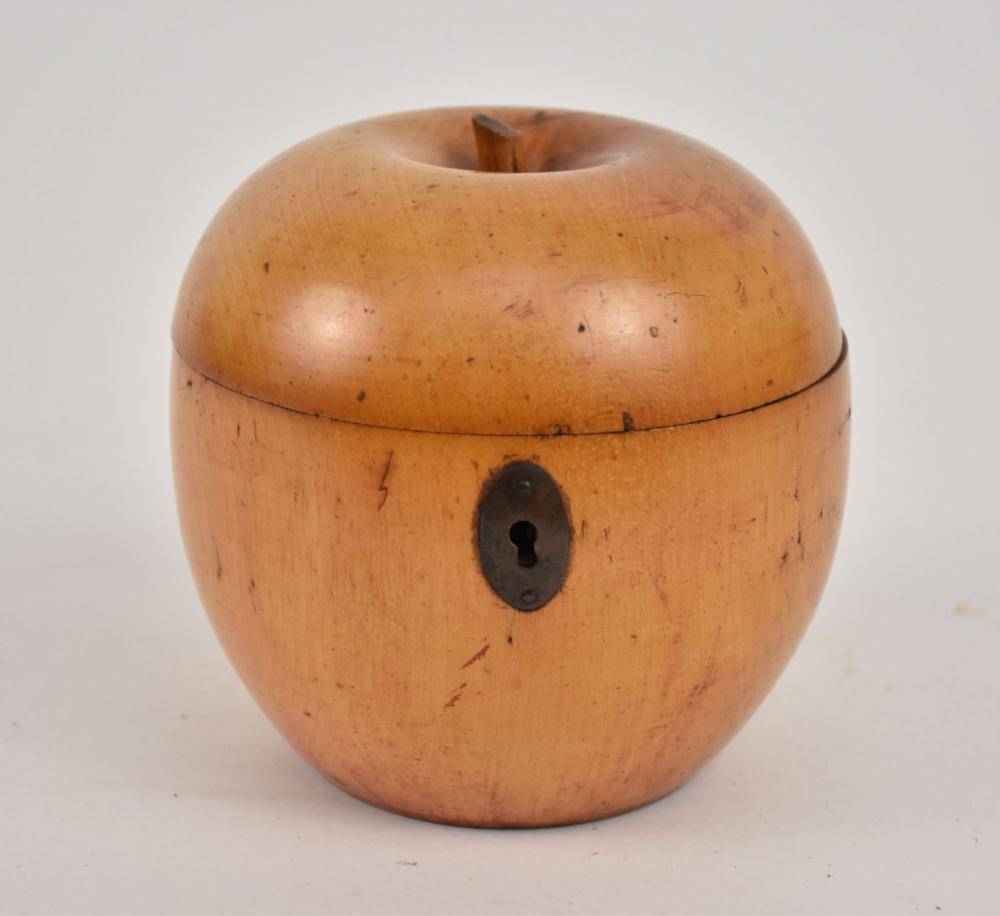 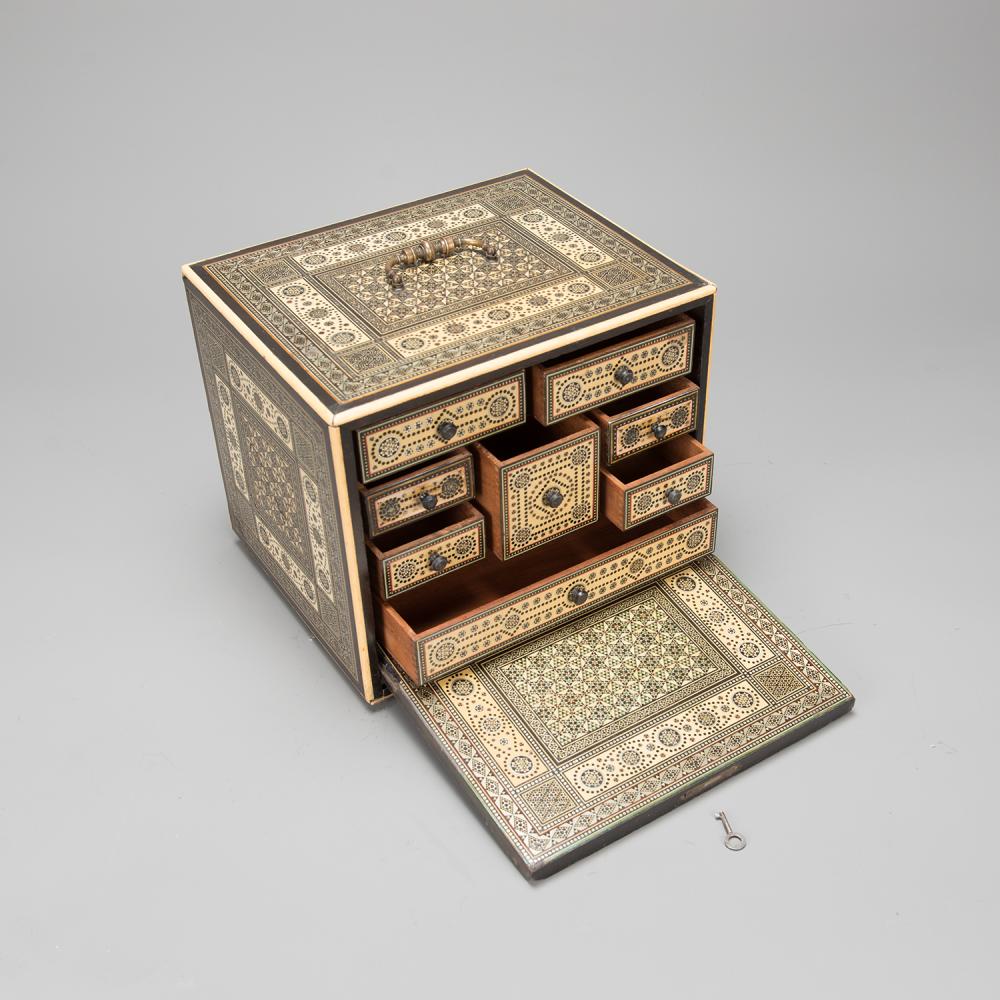 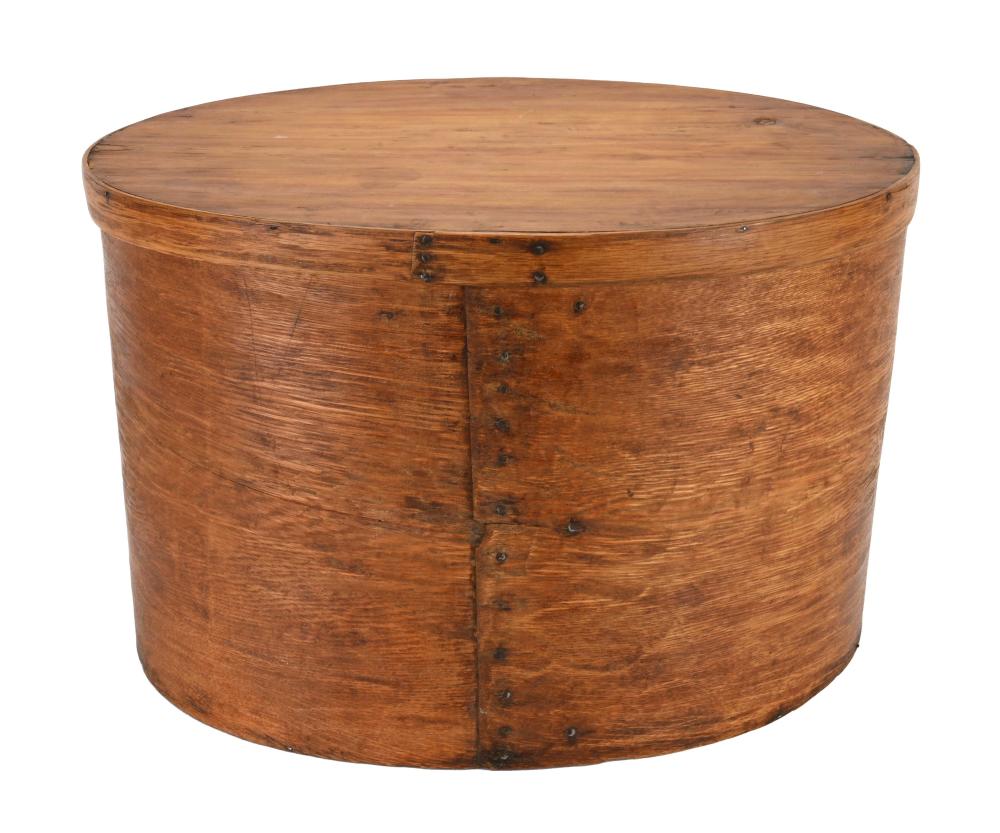